Just when you thought the alien invasion was successfully fought off once and for all, new waves of alien scum come in numbers far greater then 5 years ago. The government is alarmed. An abstract from an official intelligence report: Our satellites have located as many as fifty alien interceptors rapidly approaching planet Earth. Detailed analysis of the digital image data revealed a larger object as well. Without a doubt, it's the Big Brain, thought to be killed 5 years ago. Looks like we should start a search for a new hero right now! Who is going to win this time? Will the humanity be able to form a force capable of stopping the attackers? Or will all humans be enslaved by an alien civilization that came from a far away galaxy?

Many casual games are made on a flash drive, which unfortunately is no longer supported and you will not be able to play games online. To play a casual game in 2022, you need to download it. Follow the link below and download more than 900 games for free!
Download and play Crusaders of Space: Open Range
Read More 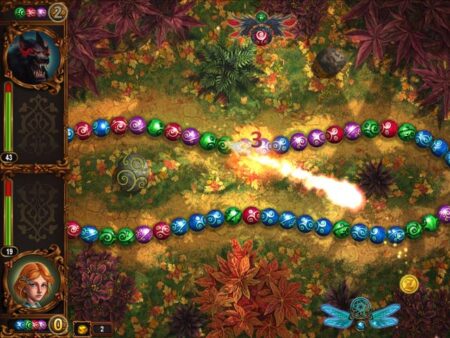 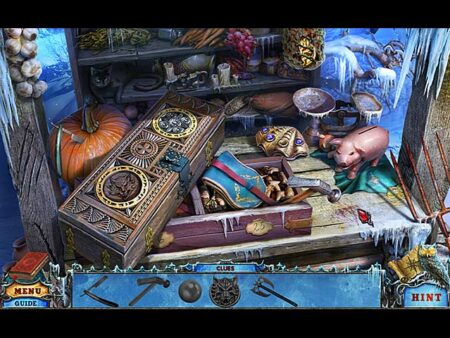 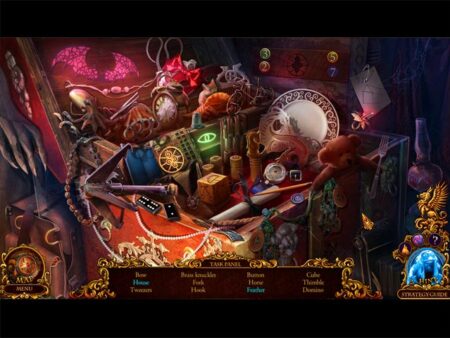