by
The Fun Pimps

If you’re looking for a good survival crafting game that is set in a zombie apocalypse, this game suit is the best choice.

About 7 Days to Die Game

Developers from The Fun Pimps declared that it takes just 7 Days to Die while being in the midst of a zombie apocalypse. Those who already tried this one out either agreed with them or managed to prove them wrong. The game itself is a perfect mix of sandbox and survival. The learning curve is easy, and you will get used to the game mechanics pretty quickly. Players start their journey solo. The first few challenges are going to be tough but manageable. As the game progresses, so does a list of players' skills. The best way to gain new abilities is to complete quests. Crafting recipes are clever and easy to perform. Survival in this game is not limited to self-defense against bloodthirsty zombies and occasional meat-eaters. There are also sicknesses, sunburns, hunger, thirst, and sheer necessity to assemble arrows or fix some car because you need to be prepared for the night. Since it's an open-world game, eventually, you will encounter other survivors. You can become best friends and build a shelter together or be after each other for the loot. Are there 7 Days to Die or more? It is up to you to find out. 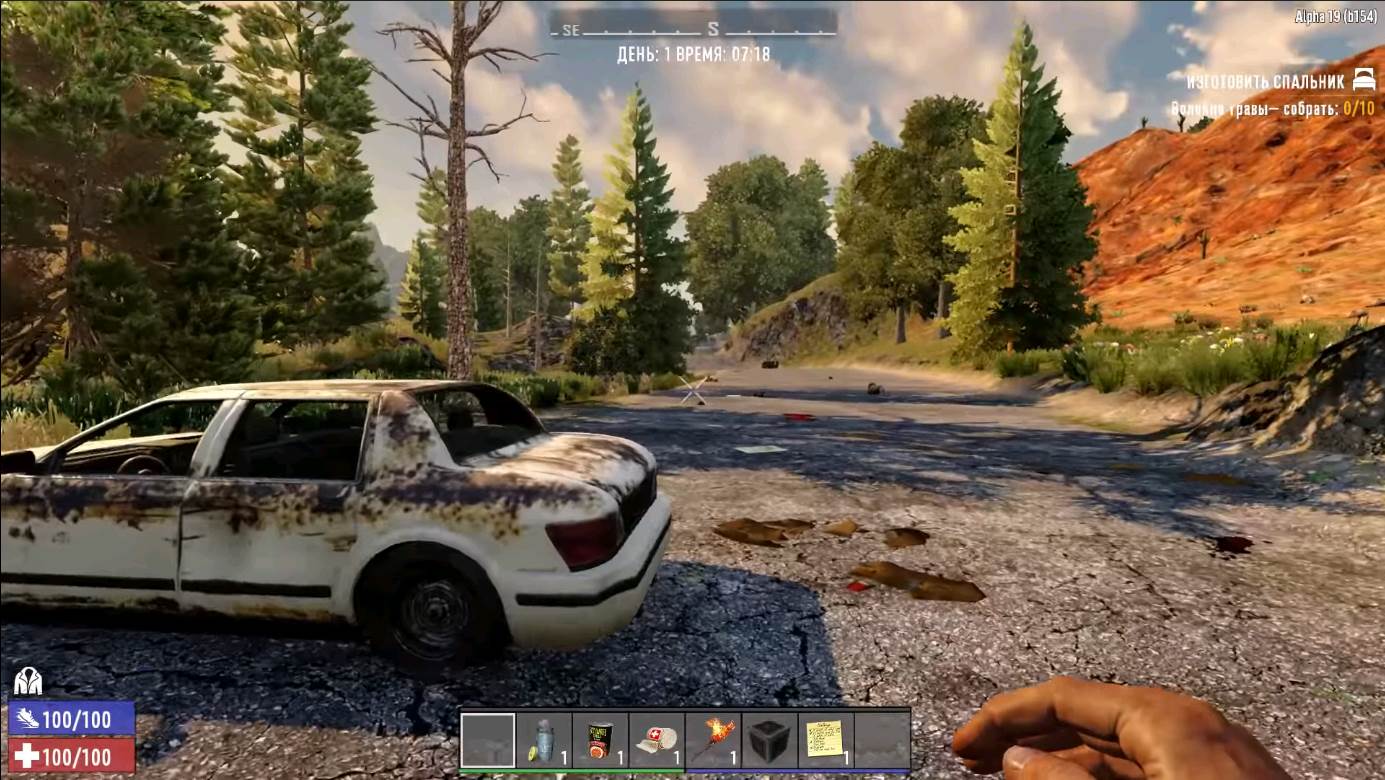 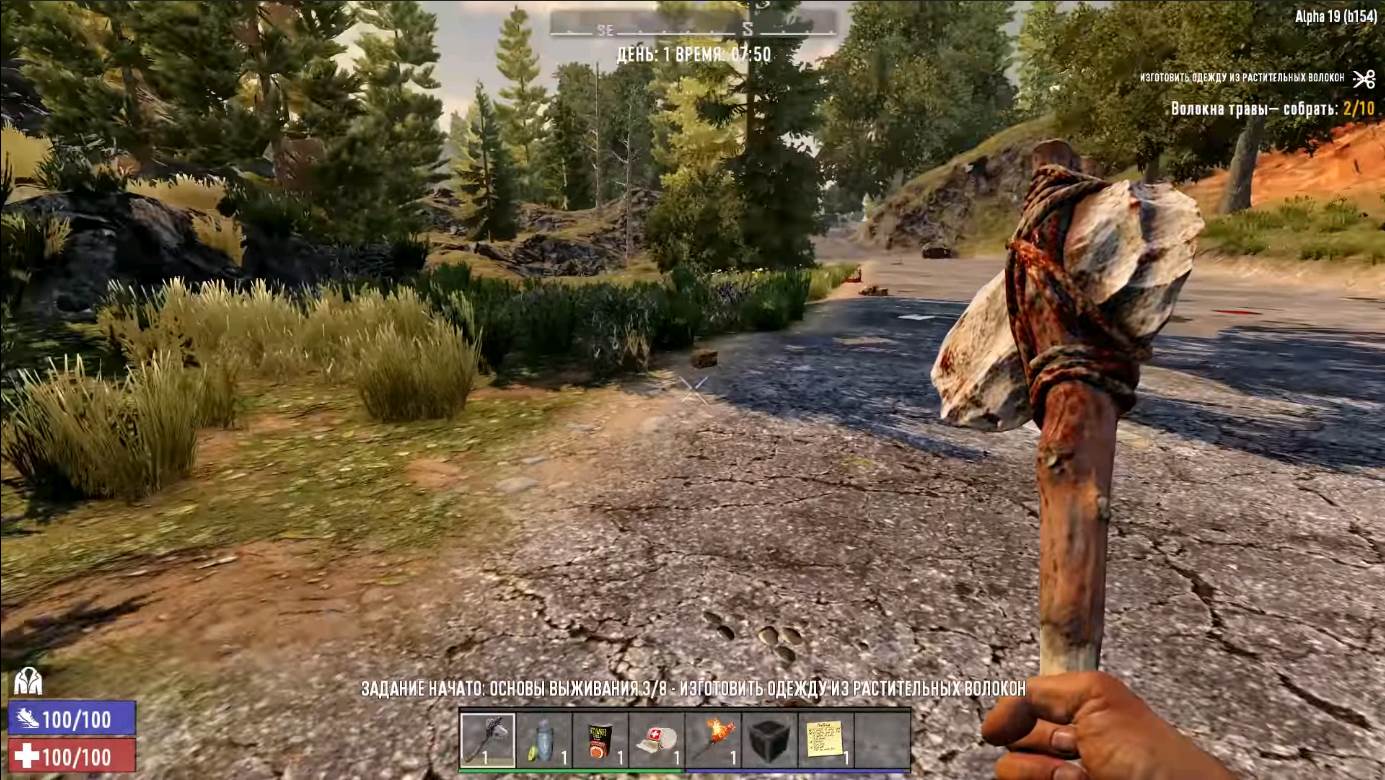 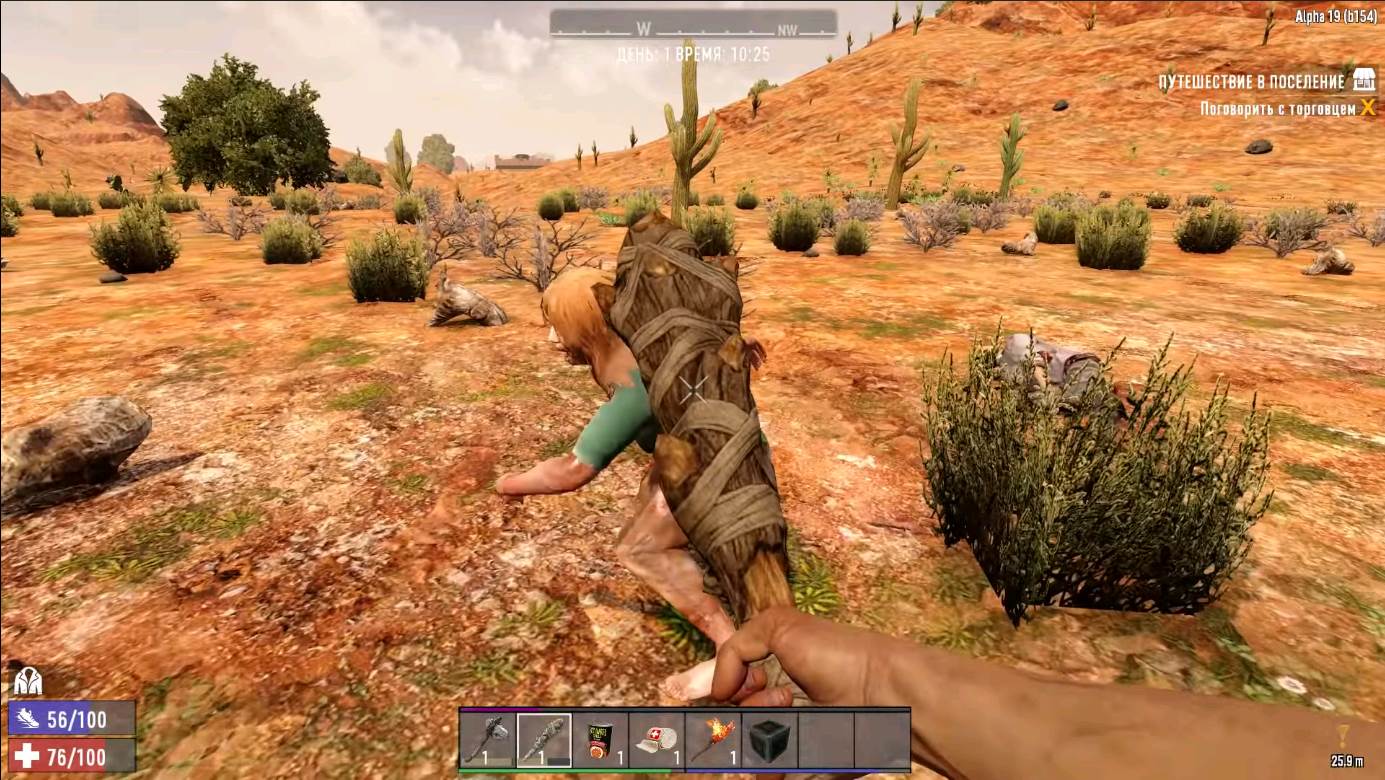 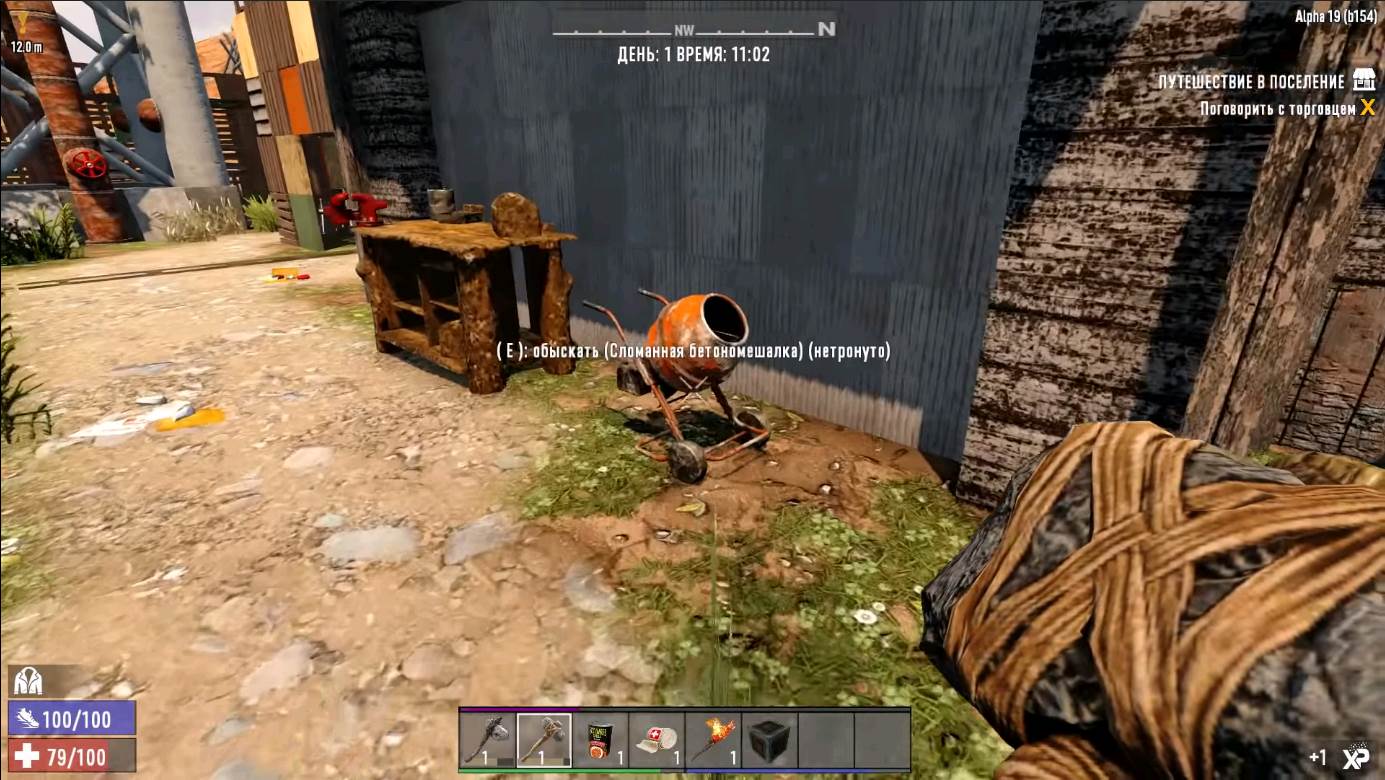 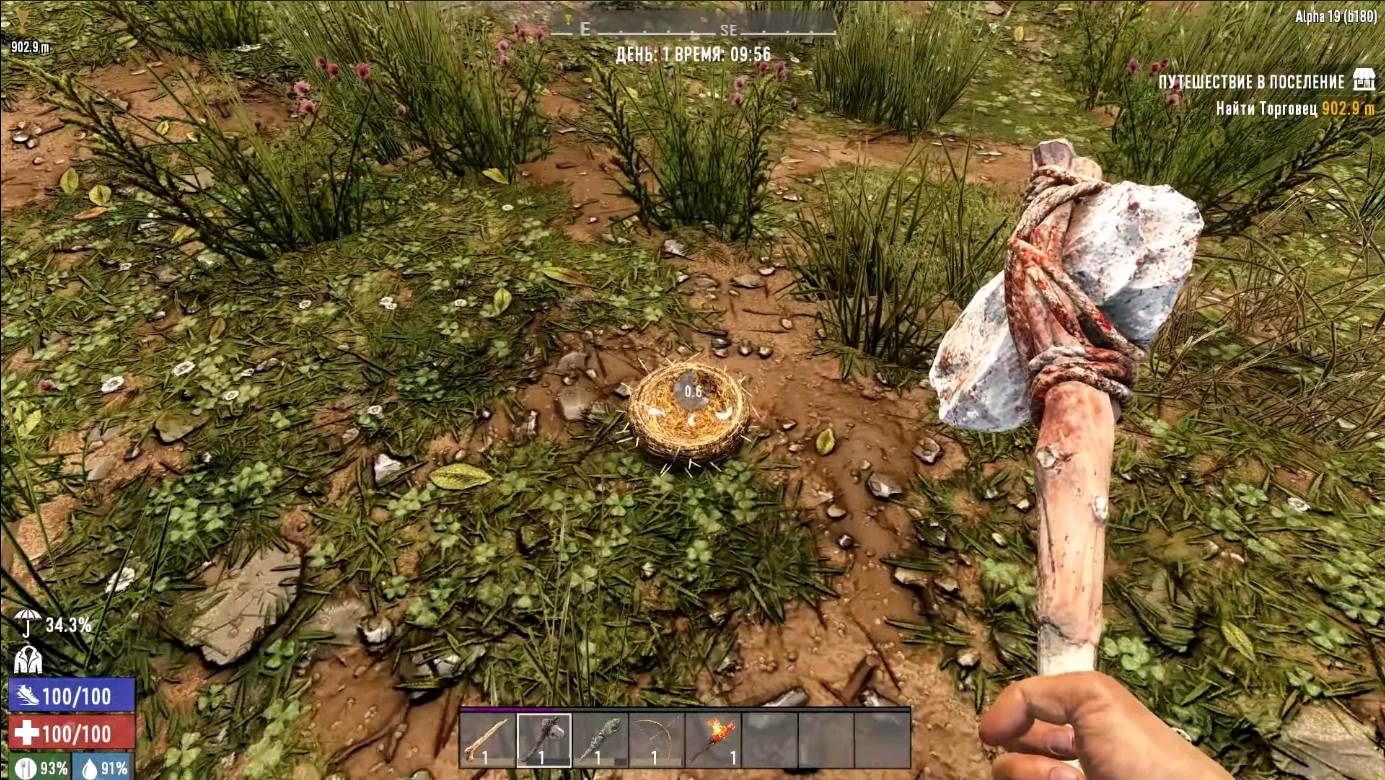 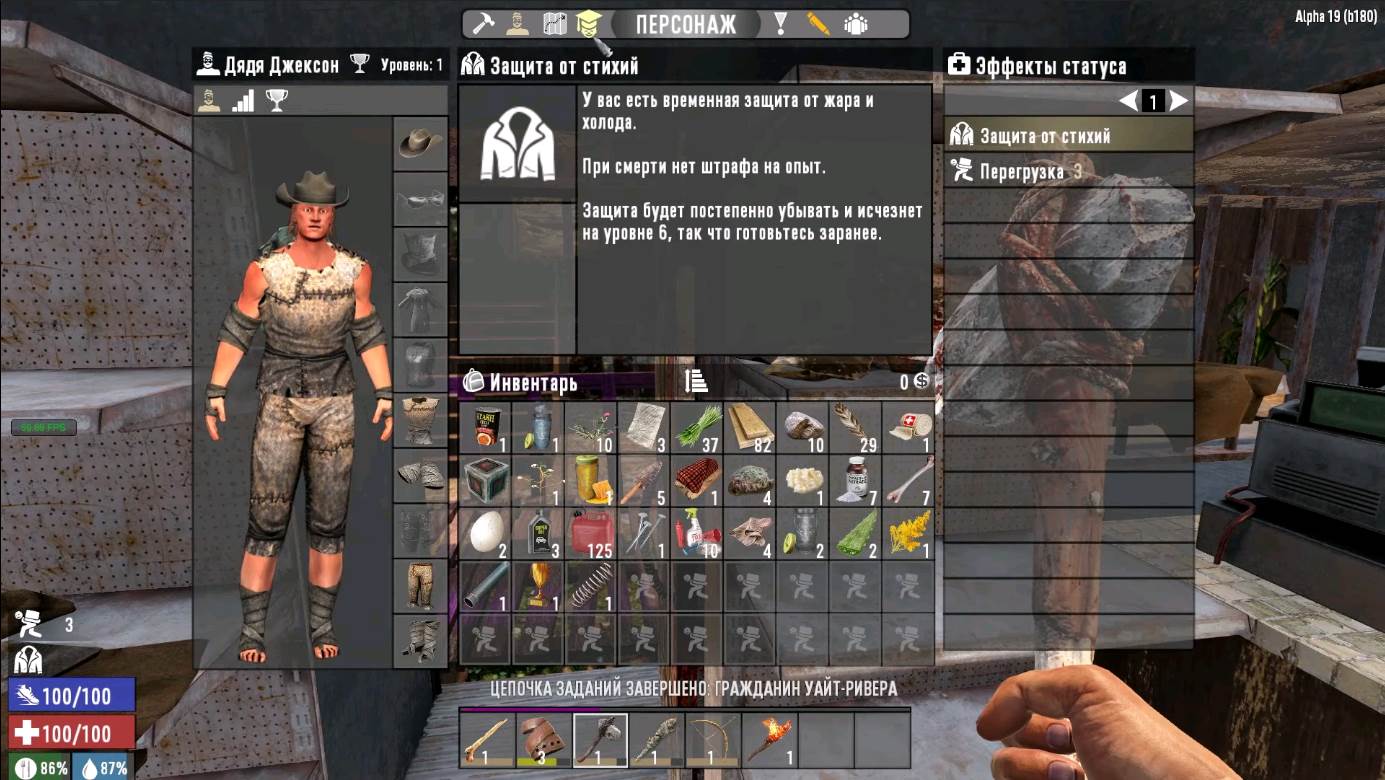 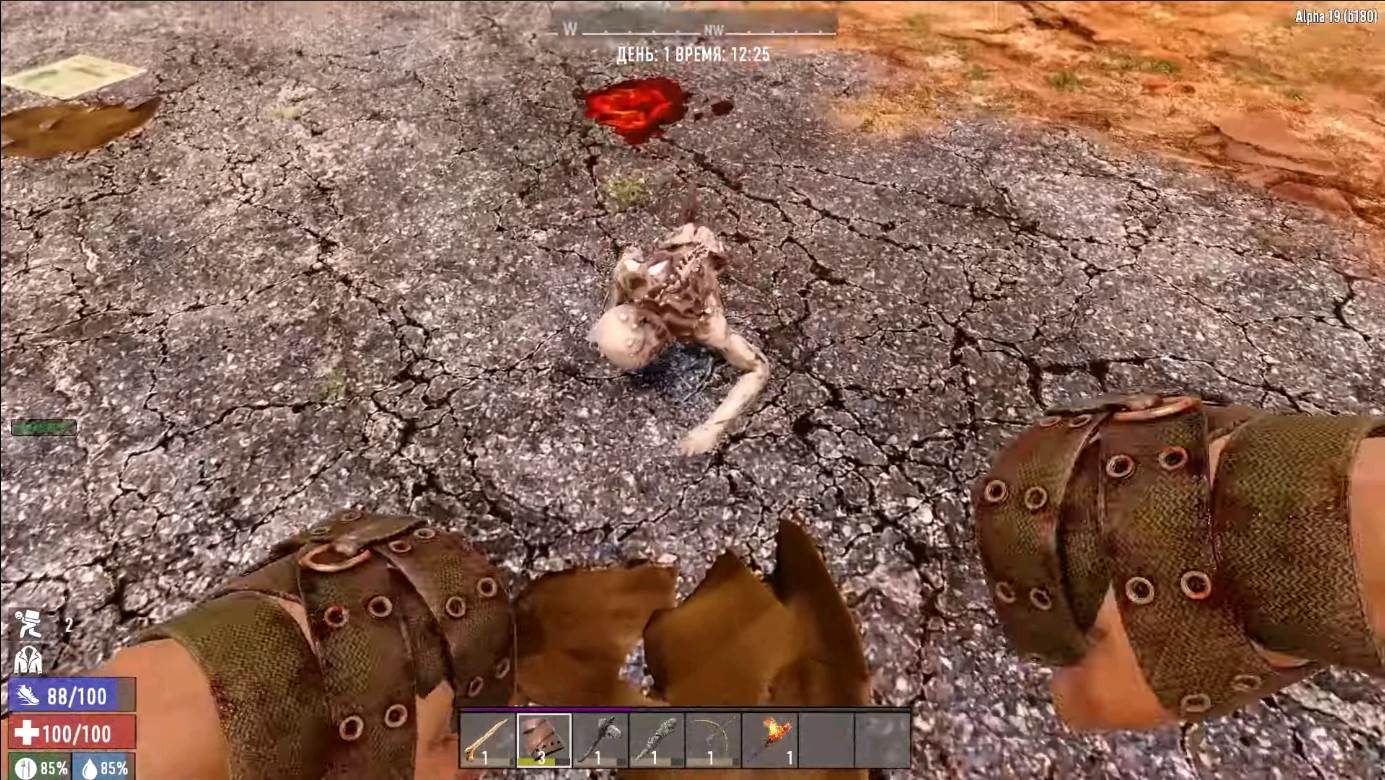 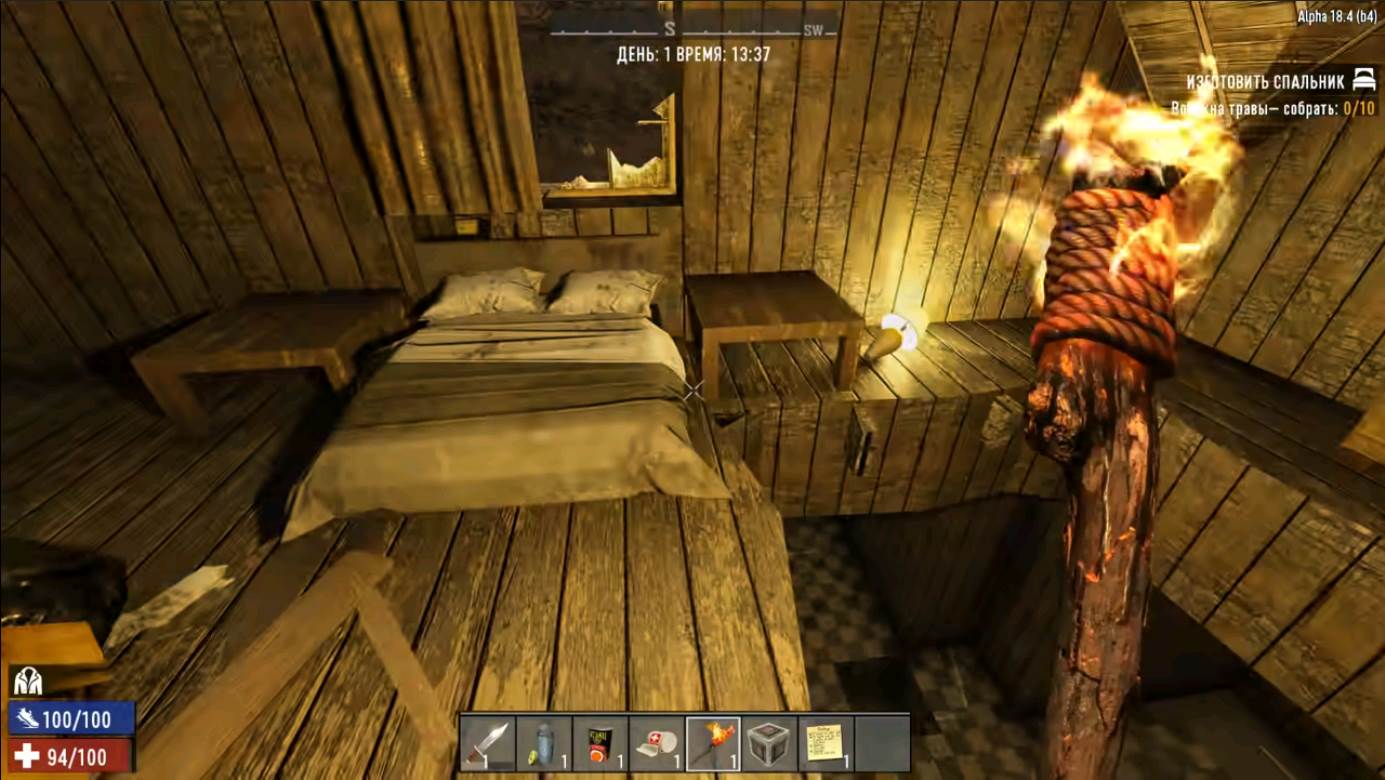 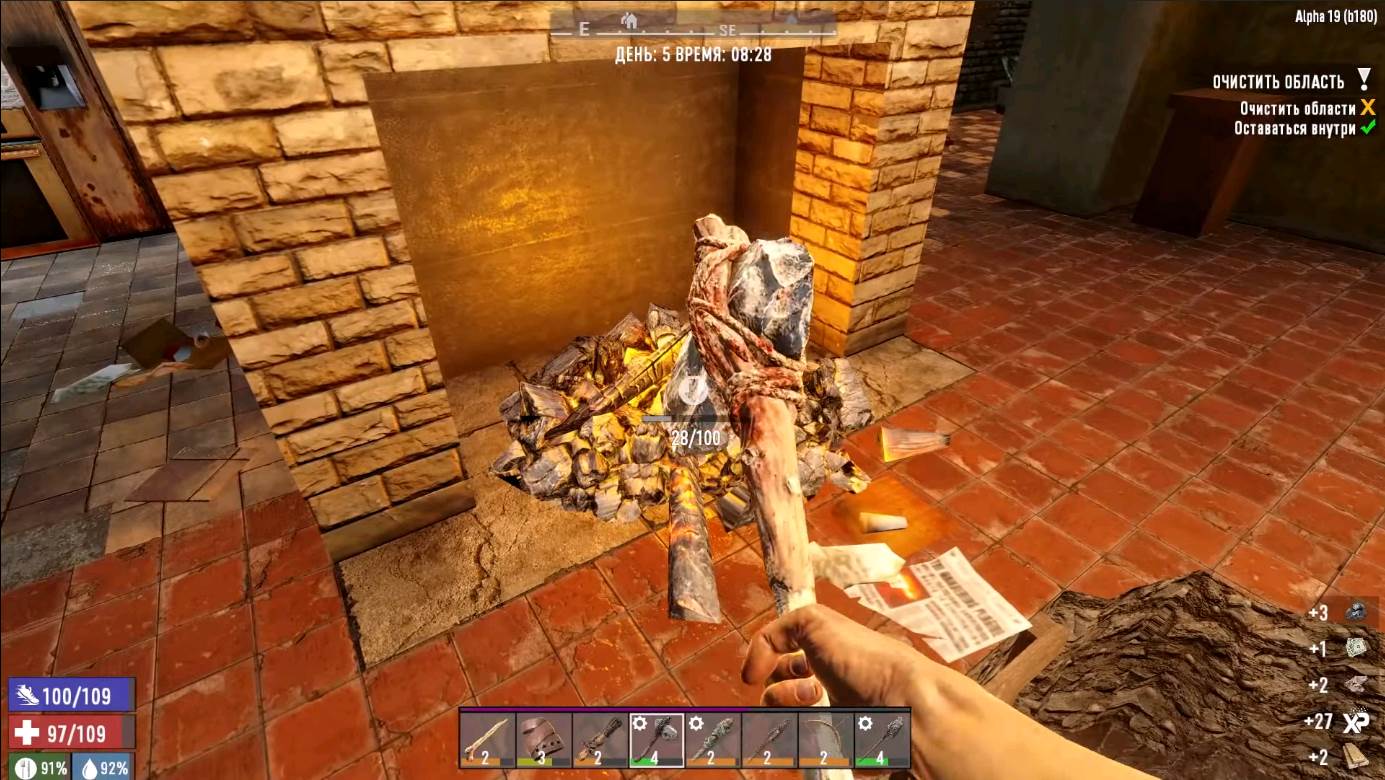 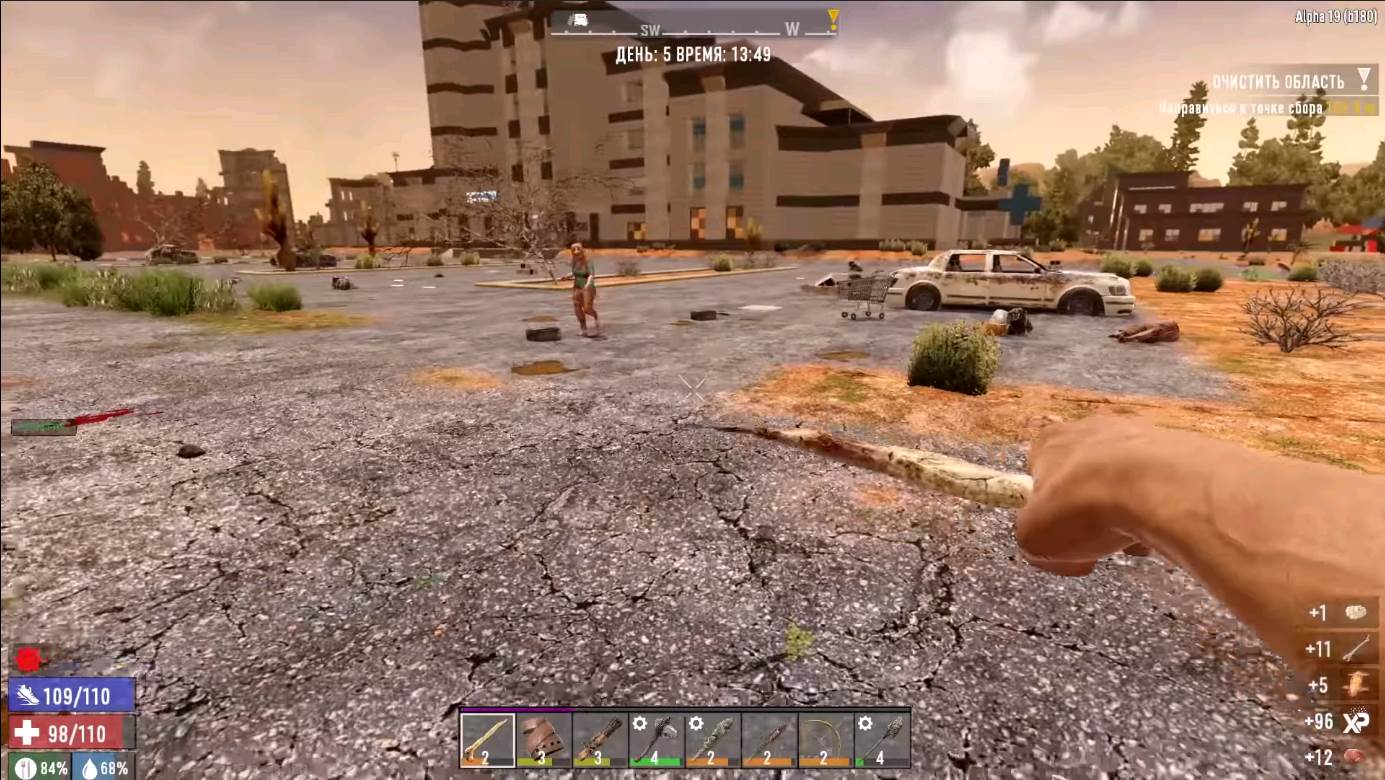 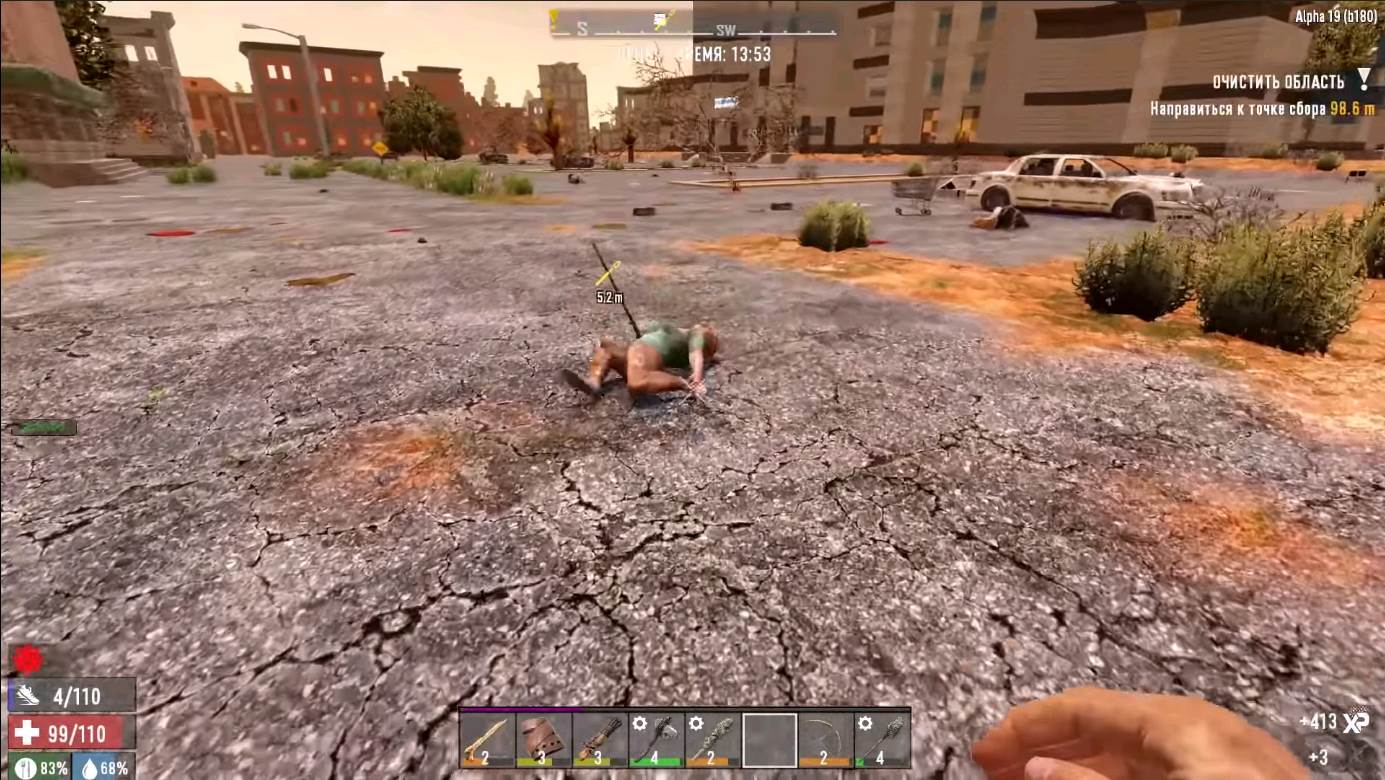 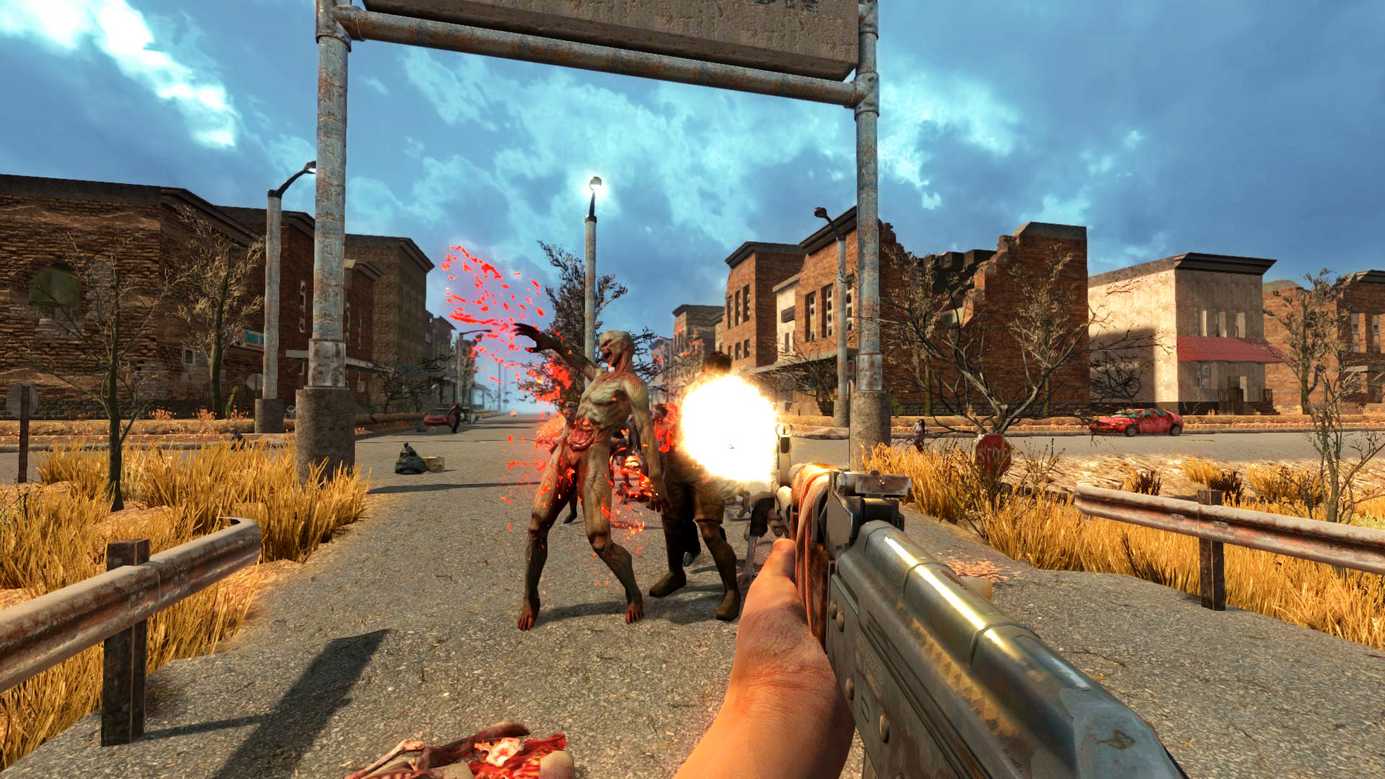 7 Days to Die review and gameplay of the game

Based on the themes of survival and horror, players in 7 Days before death can collect supplies in the abandoned cities of the voxel world being built and destroyed, or explore the wilderness to collect raw materials to create their own tools, weapons, traps, fortifications and shelters.