Find a suitable planet, terraform it, and craft needful equipment for your survival!

Astroneer was developed by System Era Softworks and gathered a lot of accolades pretty quickly after being released from its alpha version. The game itself is a standard survival crafting action which is set in a sandbox world of outer space. What makes it unique is the way the game was designed. Locations and other in-game objects are beautifully rendered in a cartoonish yet well-thought pattern. It is obvious that game designers put their heart and soul into the game. The plot suggests that you're taking on a mission of exploring the furthest reaches of the universe to find planets suitable for terraforming. As captivating as it sounds, the gameplay delivers the excitement of discovering life on unknown planets and subsequent challenges. Starting from your home planet, you have to establish a coordinated facility fueled with location-specific minerals. Other nearby worlds have their own special mineral deposits that can be transferred from planet to planet by spaceships or other kinds of carriers. The crafting feature allows you to create anything from every single object that you encounter. Using a particular deform tool you can create whole new landscapes and build a space base upon them. Needless to say, that the potential of Astroneer is fully unlocked when you play at it along with your friends. Some quests are easier to complete together with other engineers and overall it will bring out the best in the game experience. 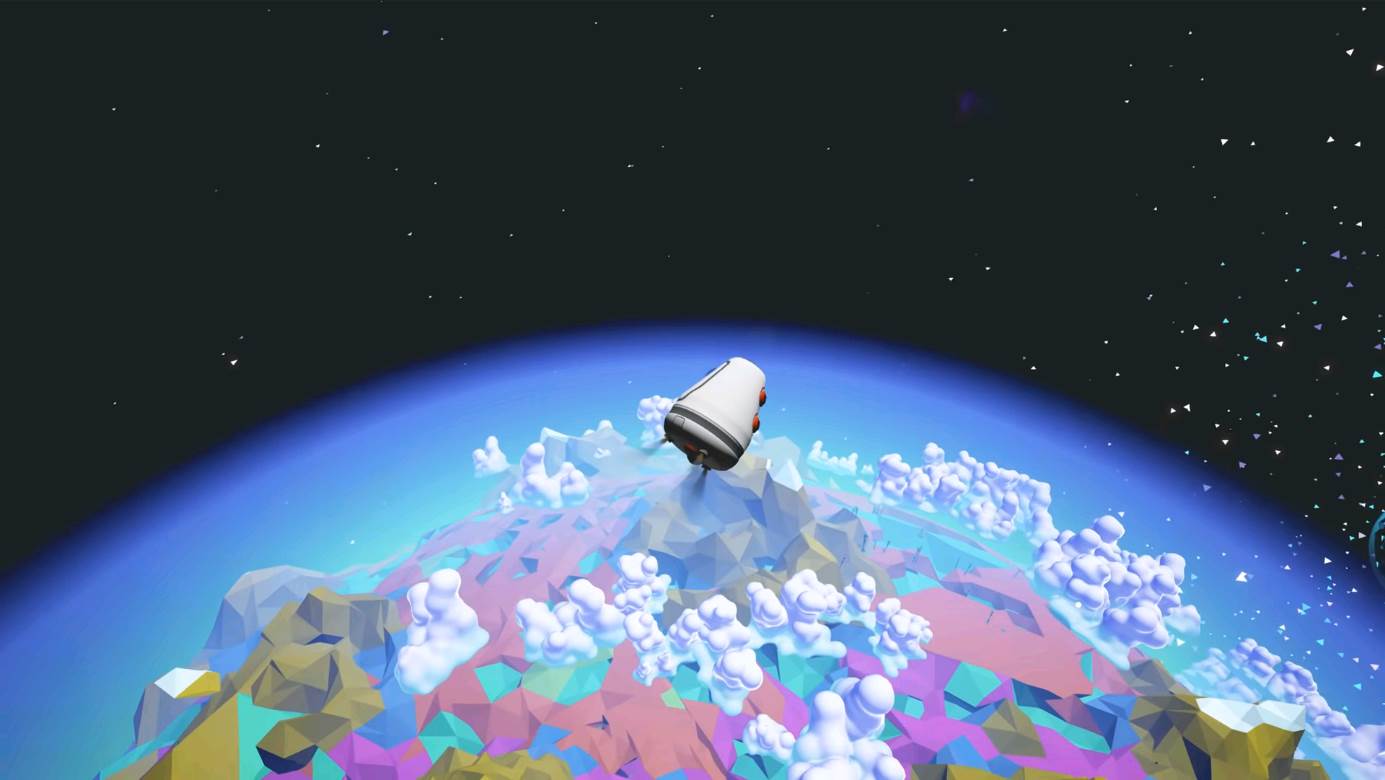 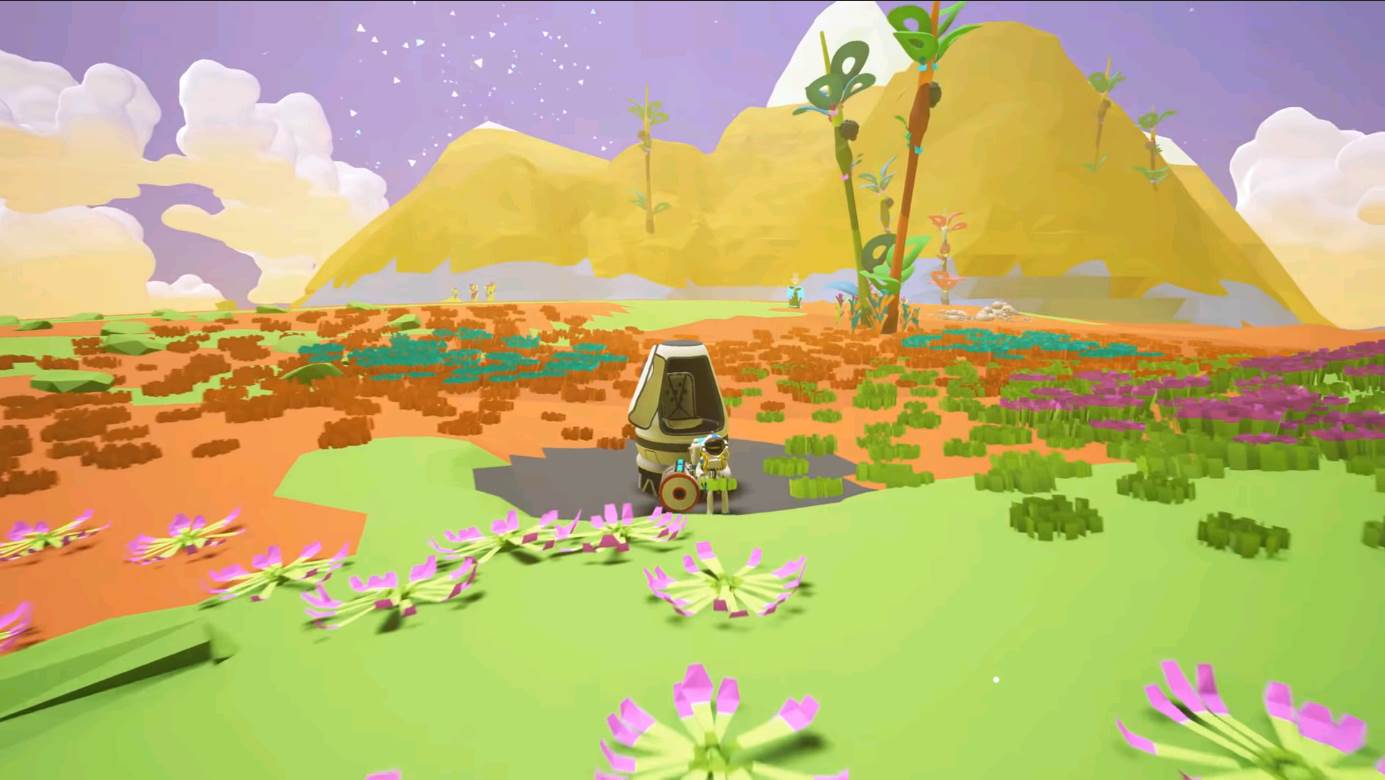 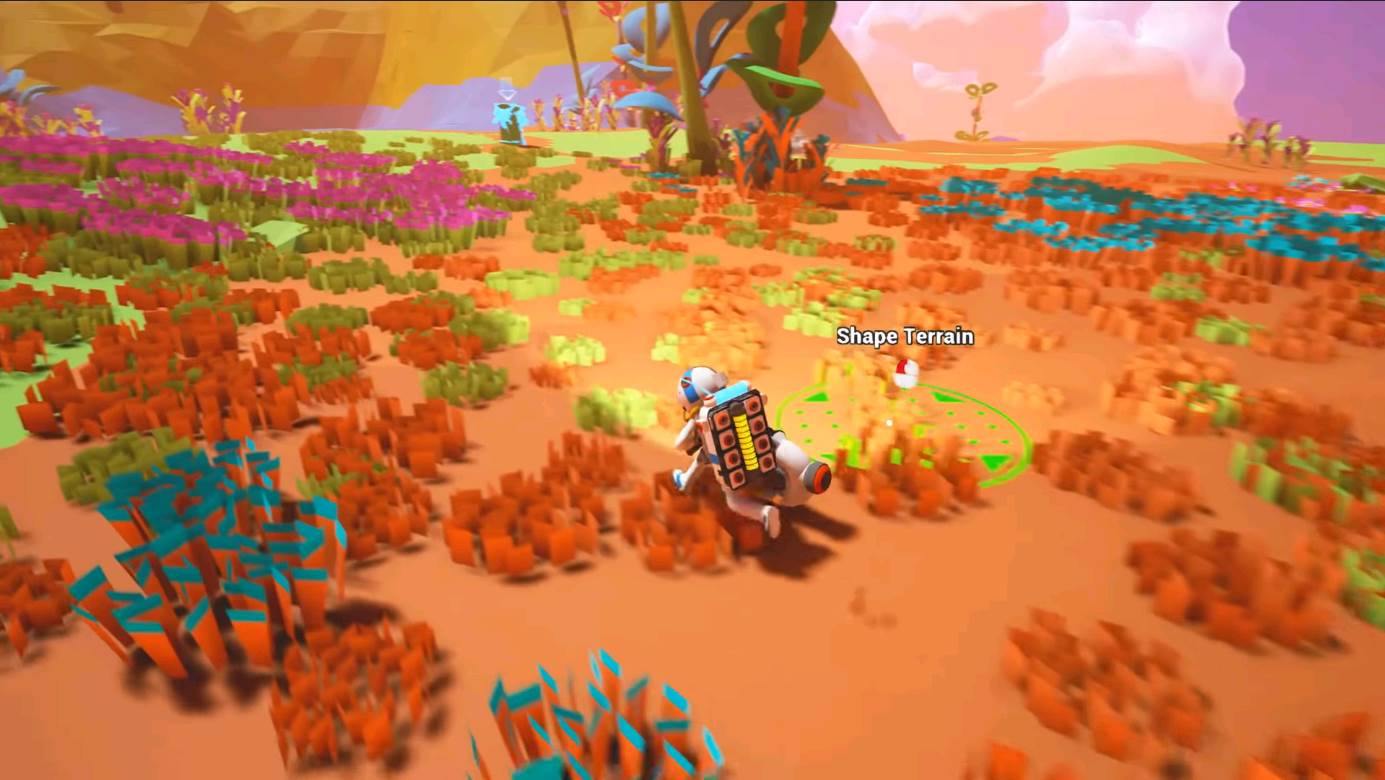 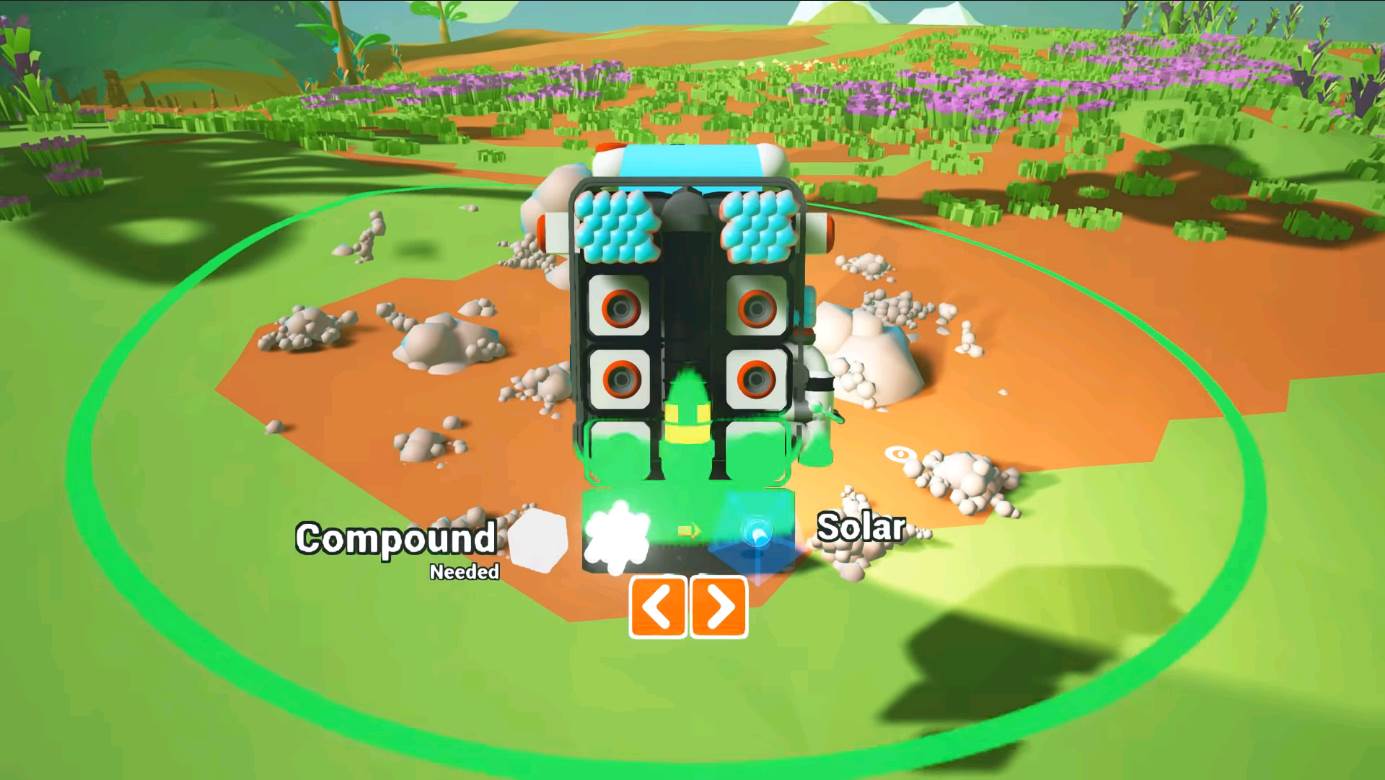 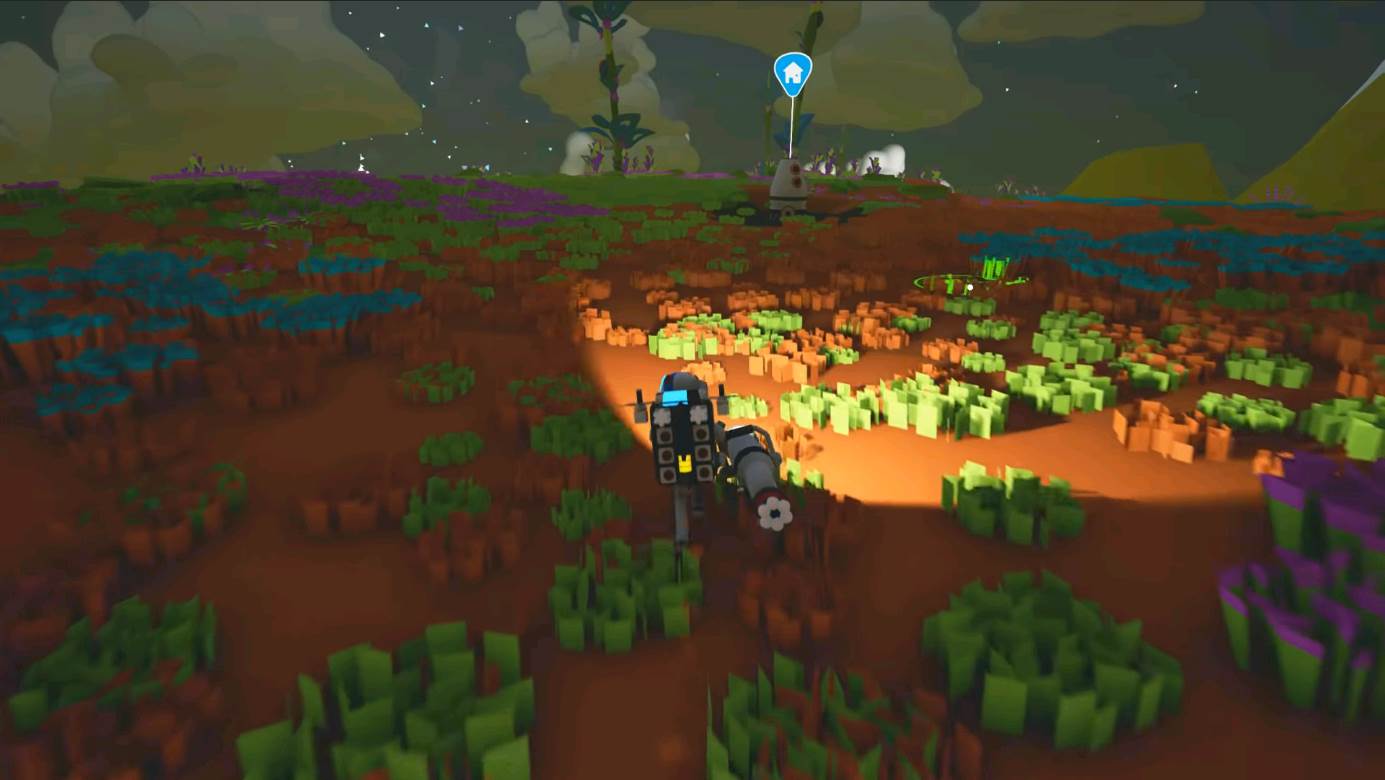 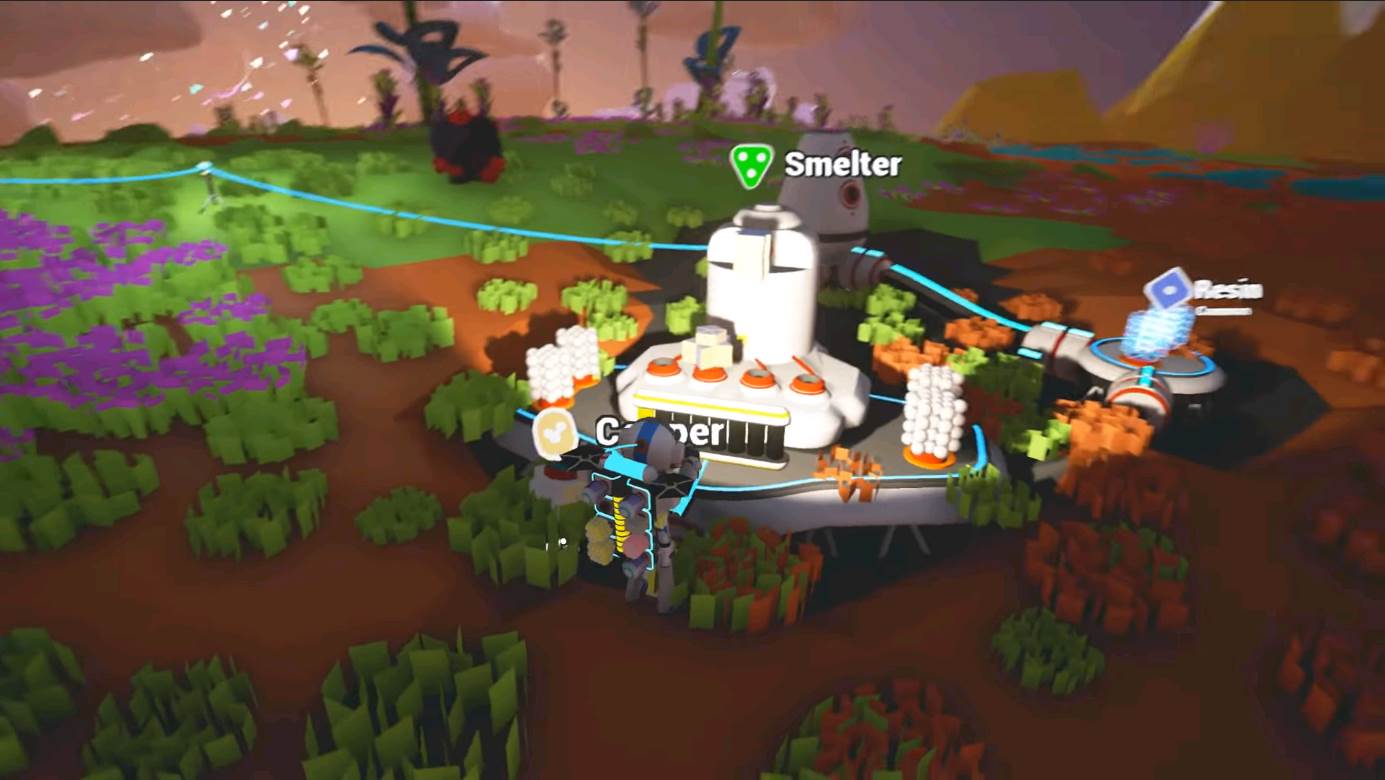 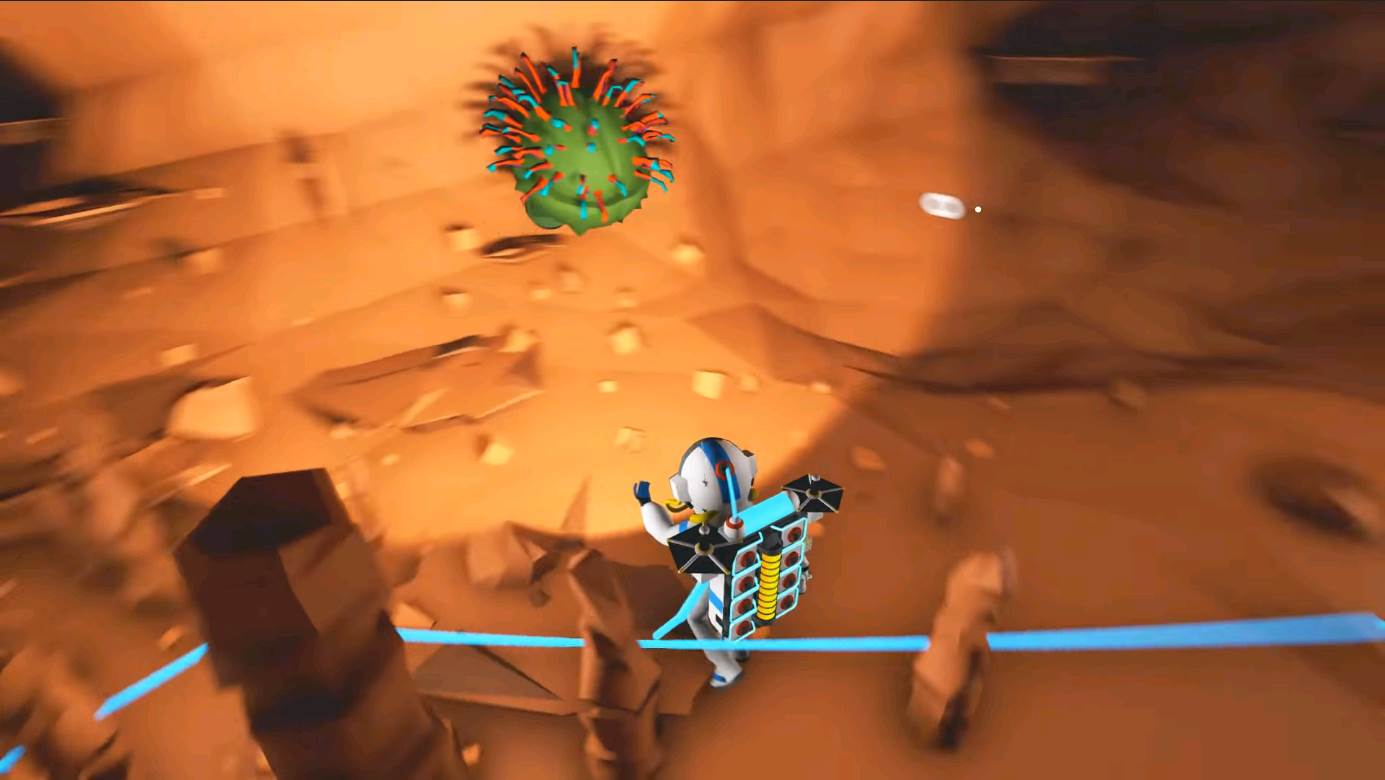 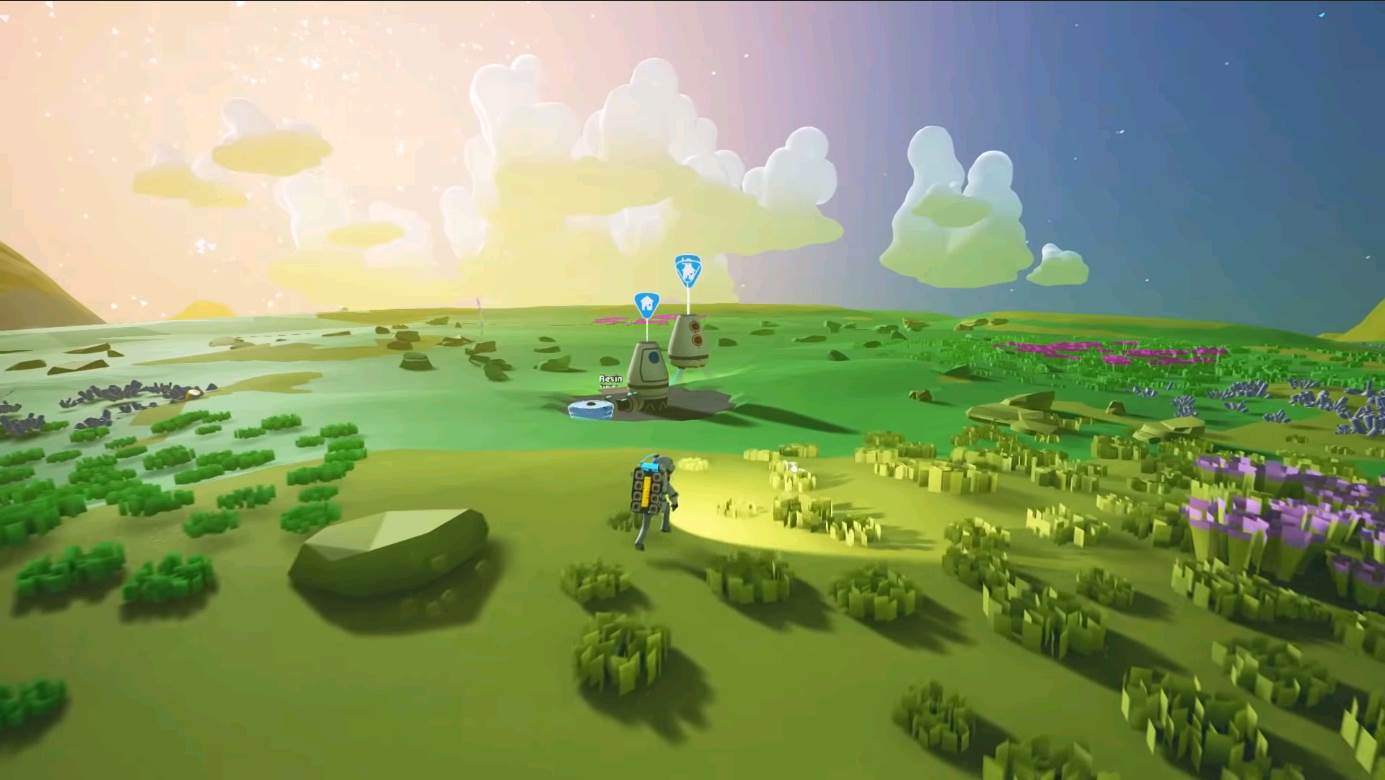 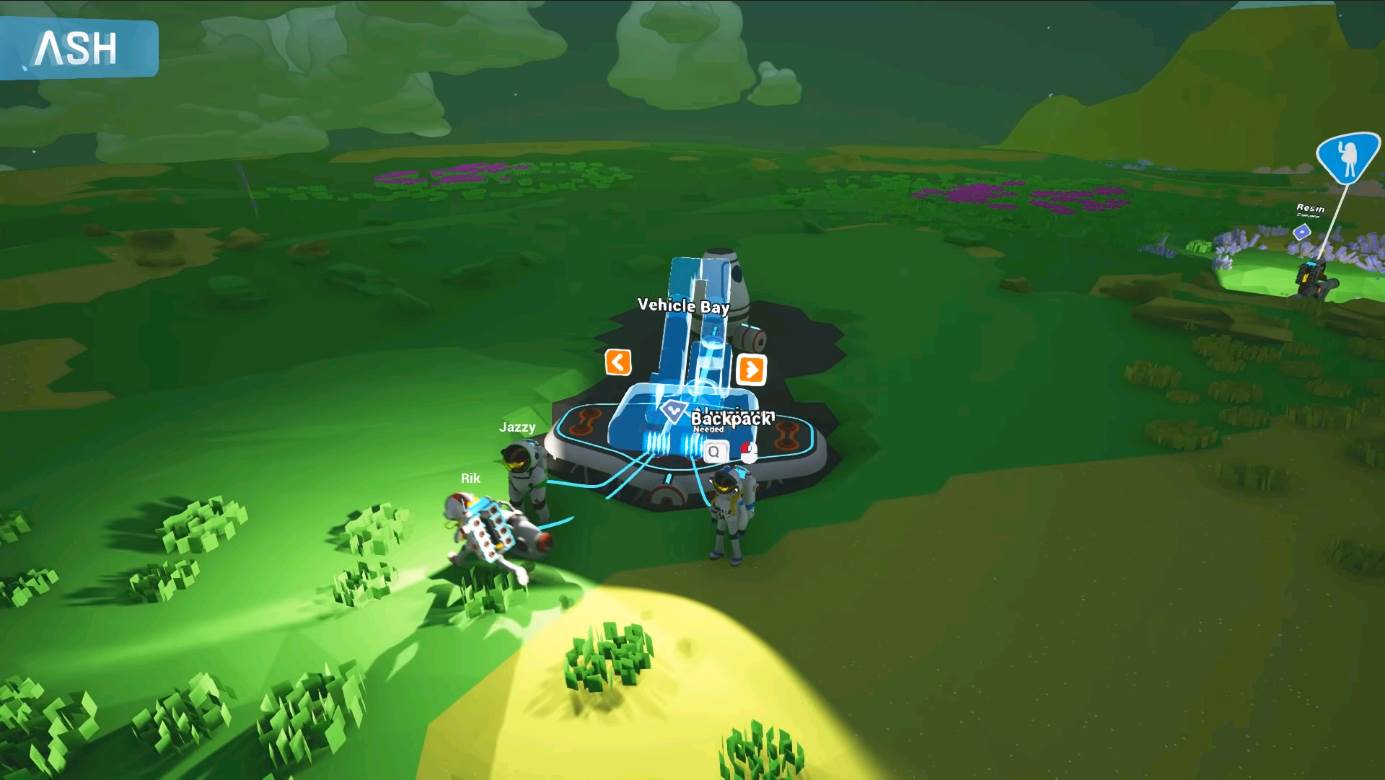 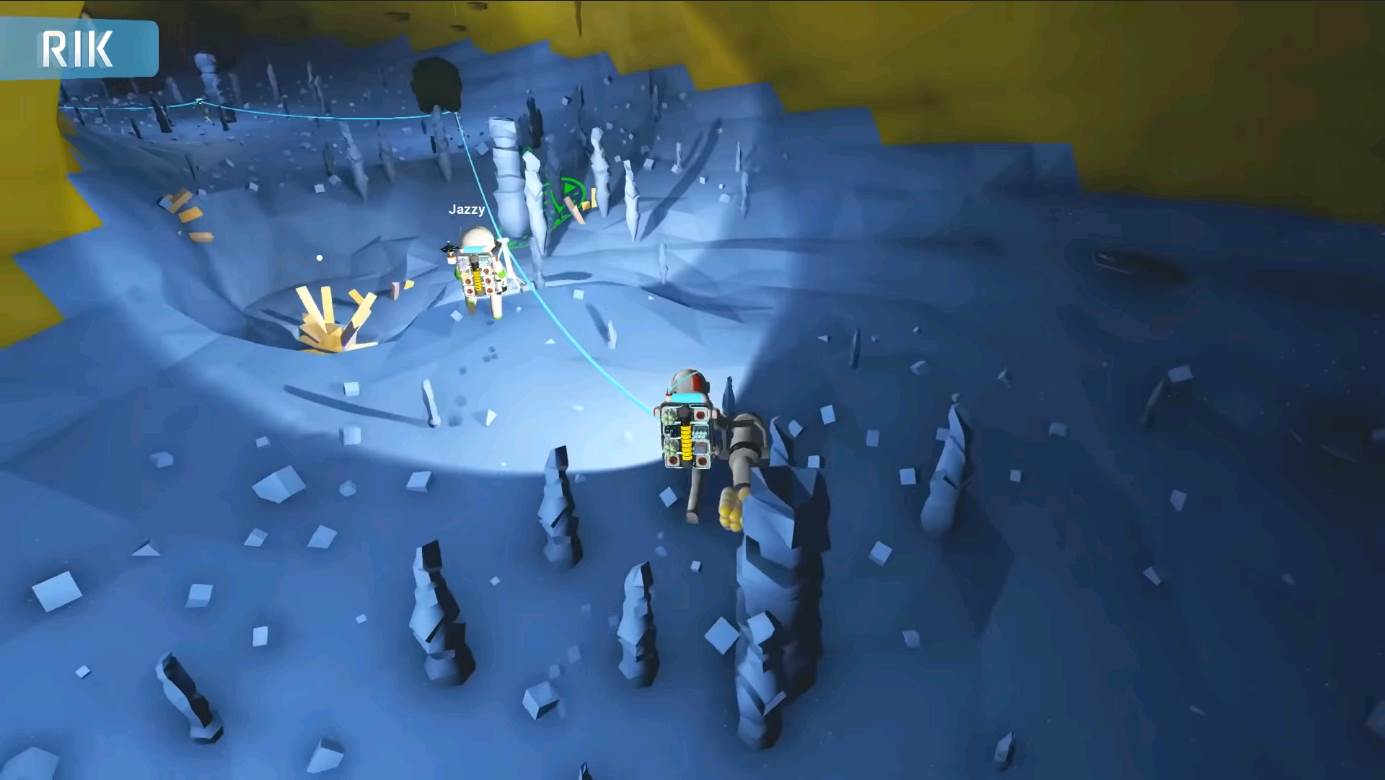 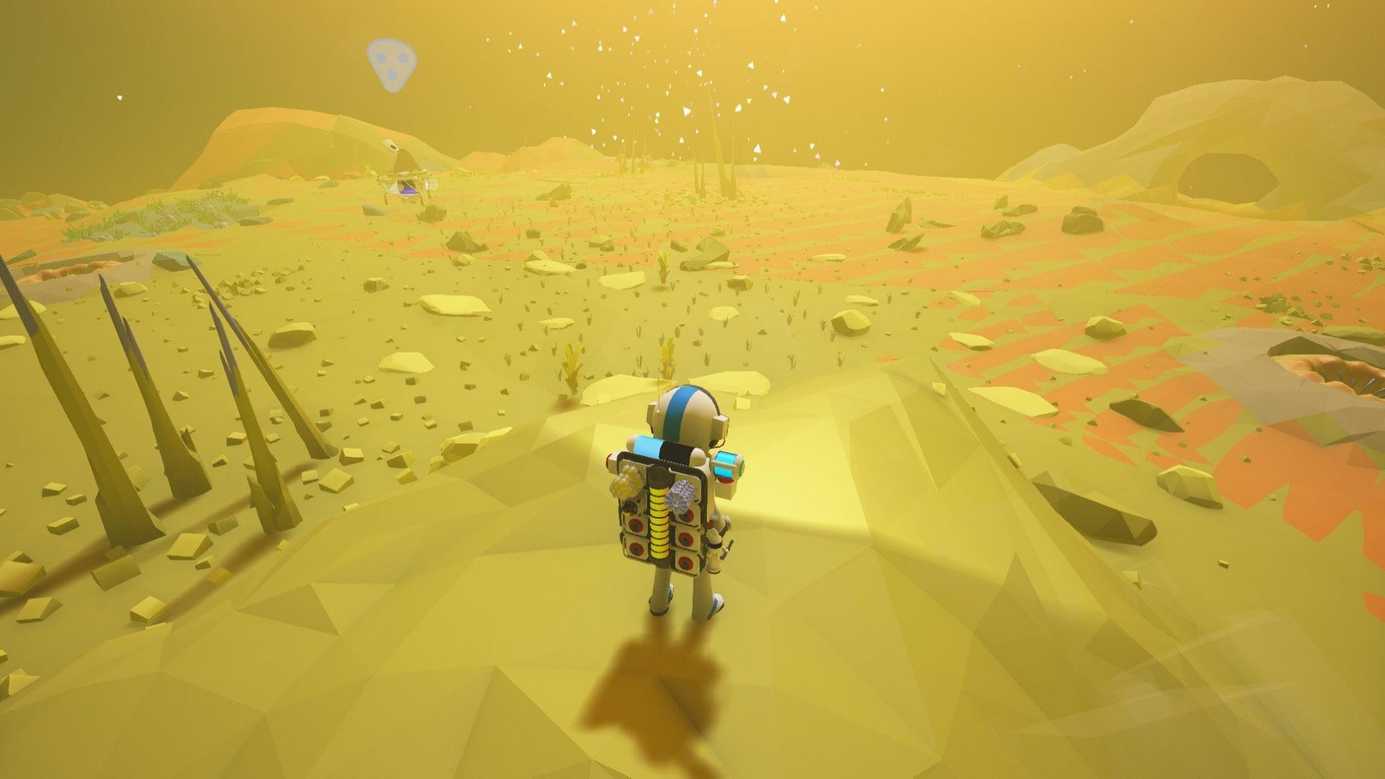 The brand new launch trailer introduces players to the ASTRONEER

ASTRONEER review and gameplay of the game

Explore and change the shape of distant worlds. The action of” Astronaut ” takes place in the Intergalactic Age of discovery of the 25th century, when astronauts explore the boundaries of outer space, risking their lives in harsh conditions to discover rare discoveries and uncover the secrets of the Universe. In this adventure, players can work together to create their own bases above or below ground, create vehicles to explore the vast solar system, and use the terrain to create anything they can imagine. The player's creativity and ingenuity are the key to finding and thriving during exciting planetary adventures.

PC Gamer – N/A/100
N/A
GameSpot – 6/10
Astroneer succeeds when it's enraptured you with its beautiful visuals and the irresistible call to explore the planet you find yourself on.