Be ready to find out what it feels like to engage in melee combat in Medieval times.

It seems there are just a few developers out there who can compete on equal terms with Torn Banner Studios when it comes to swordplay and medieval melee simulators. Their attempt at first-person slasher named Chivalry: Medieval Warfare is full of surprises and intense horde fighting with gruesome Middle-Aged landscapes in the background. The combat mechanics are similar to the Half-Life 2 mod called Age of Chivalry. You're given full control over your movements during the close-quarters clashes. You can block, attack, and ward off an opponent's attempts to dismember your playable character. But the learning curve is far from the easiest one. Fortunately, you can practice offline before plunging into online multiplayer craziness. The gore and blood nature of the game is dictated by the time of action. There is plenty of historically authentic weapon including a crossbow, two-handed blades, swords, battle axes, longbows, spears, and mauls. The multiplayer feature allows you to bring your friends over and engage in a 32-player massacre on any official server. Apart from a wall-on-wall type of fight, you can take part in besieging castles and raiding villages with all ensuing consequences. Chivalry: Medieval Warfare is the best choice for those who like games such as Mordhau. 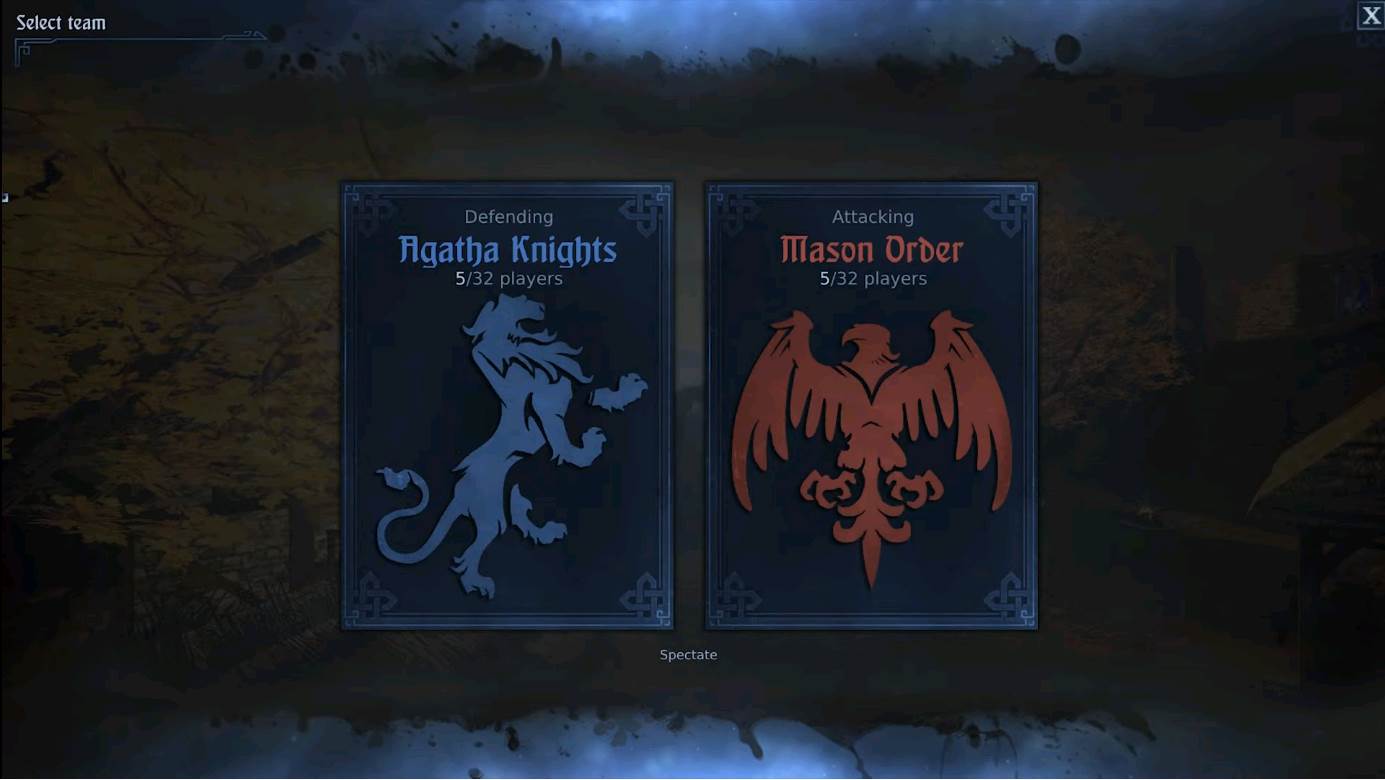 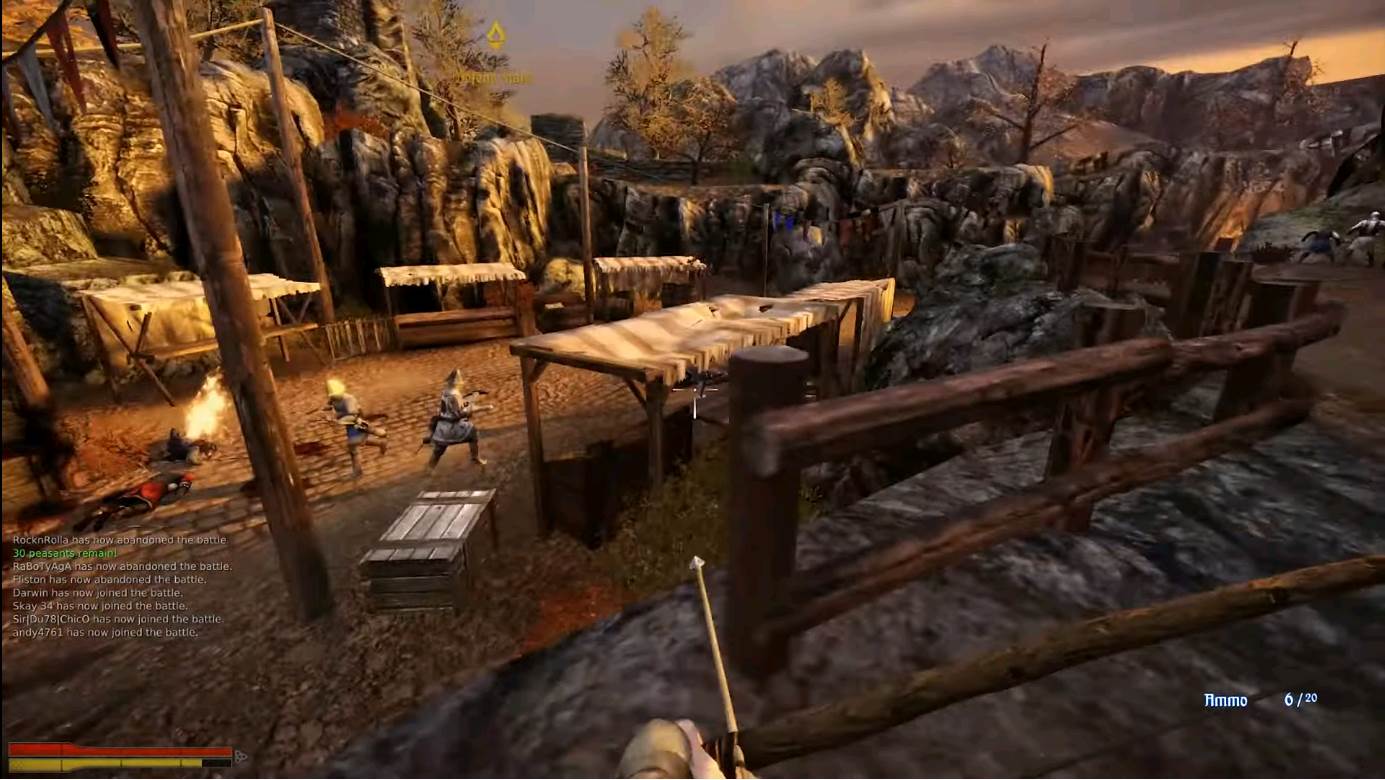 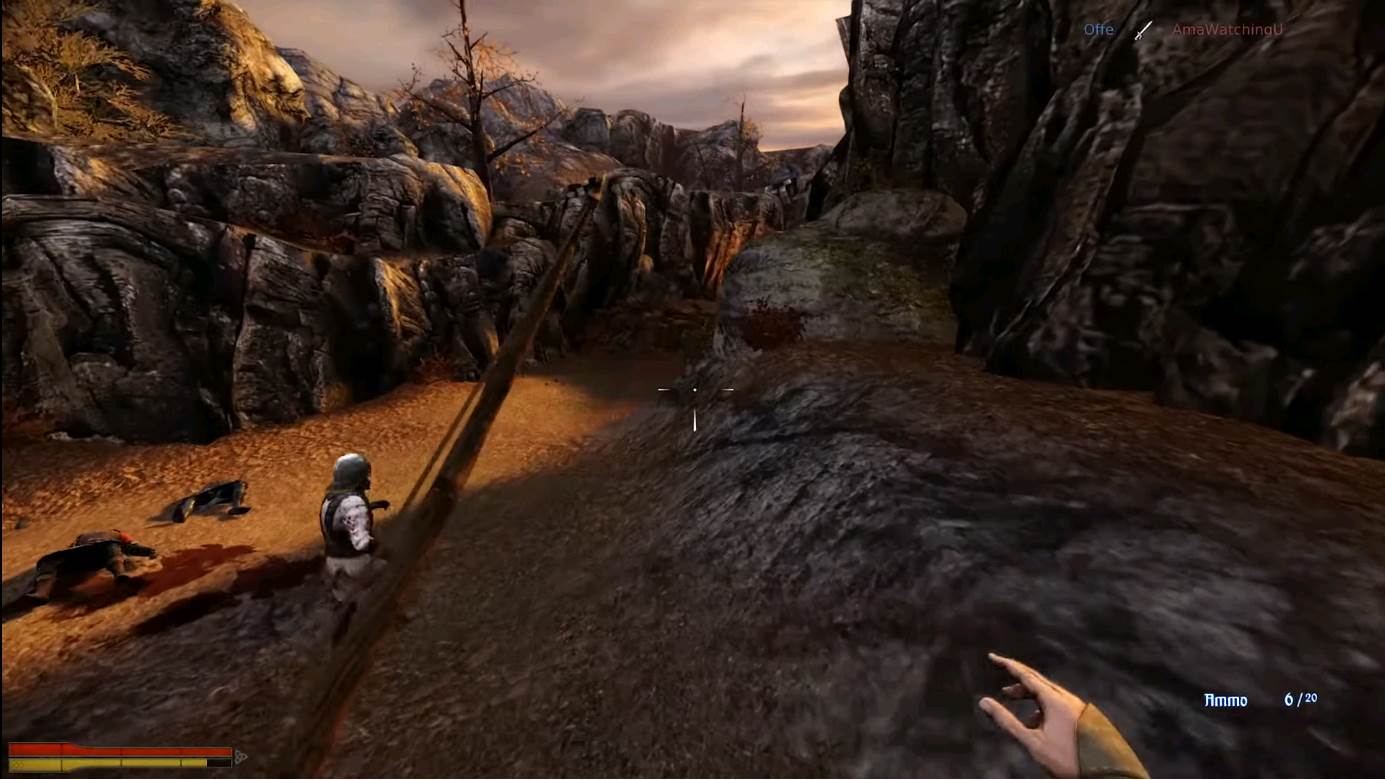 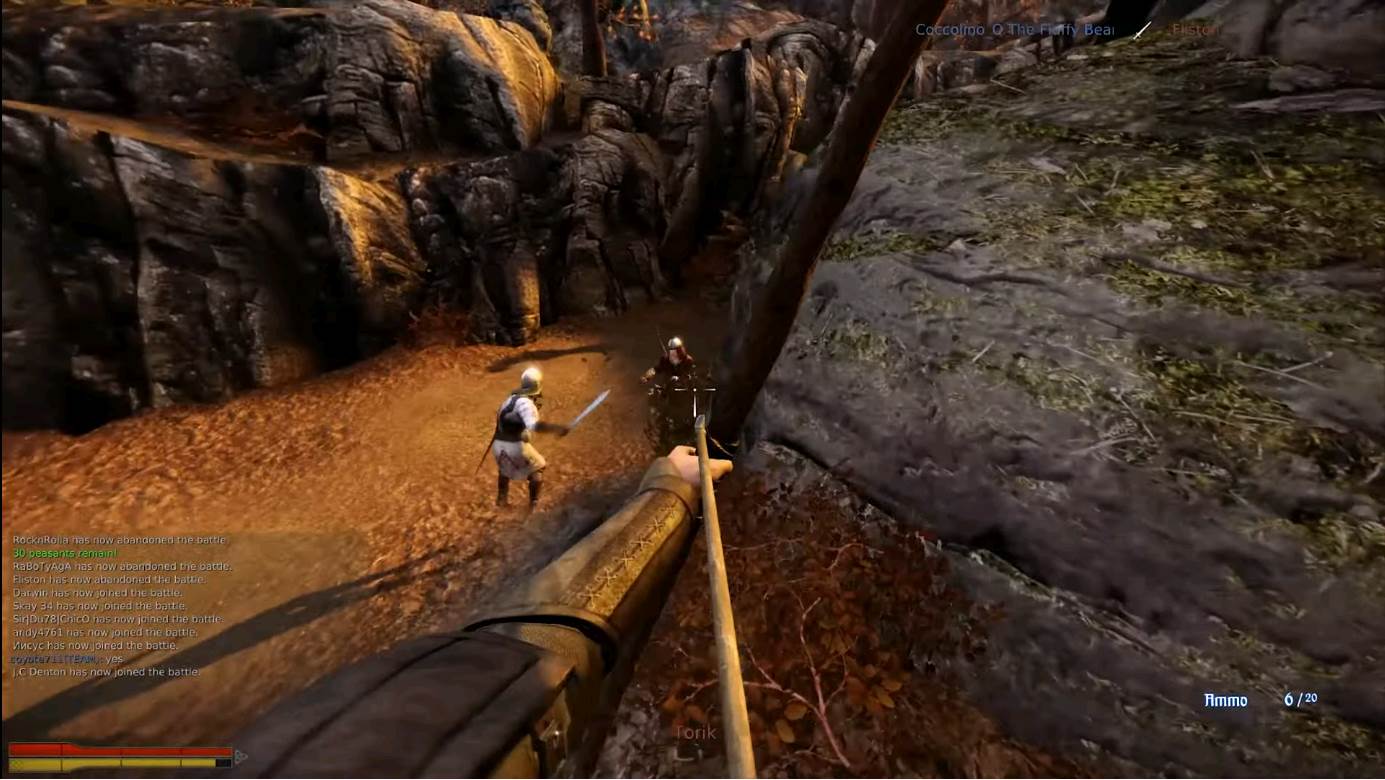 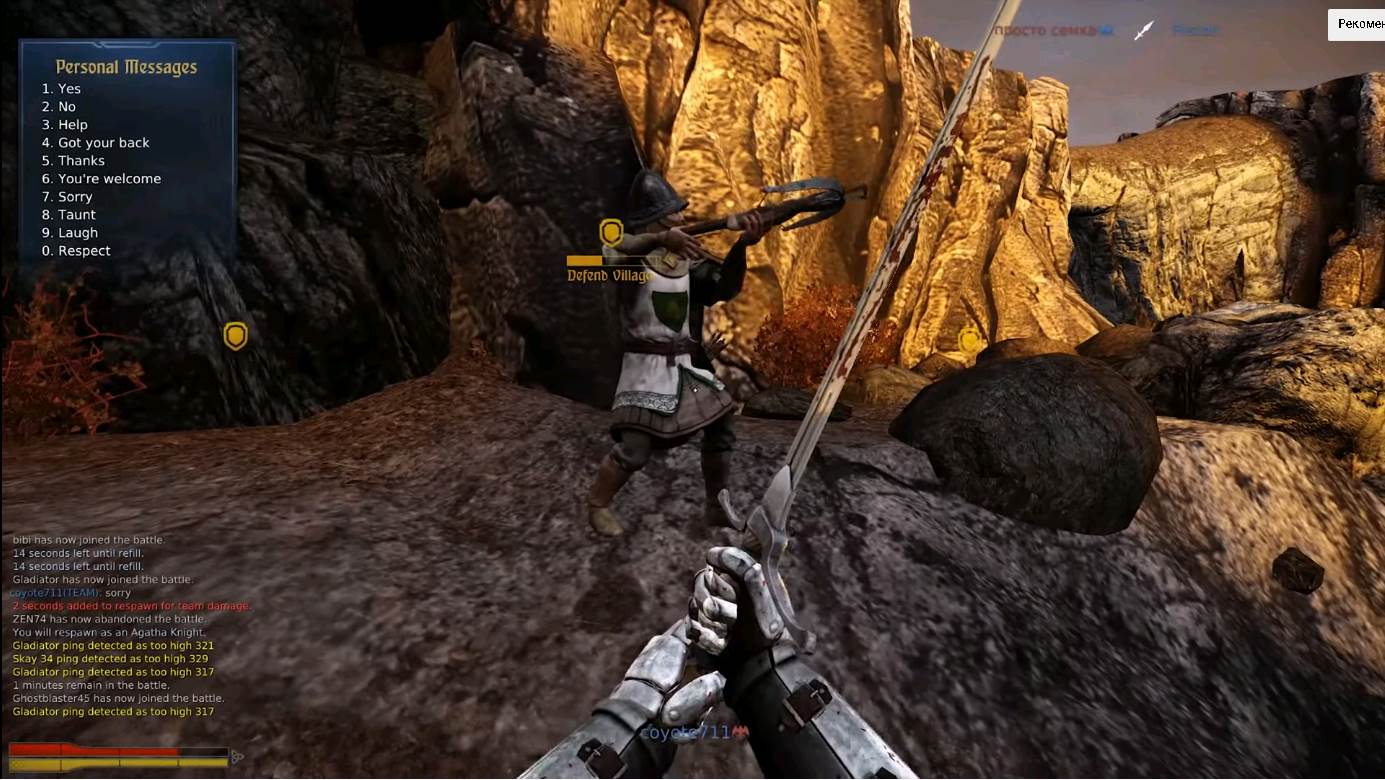 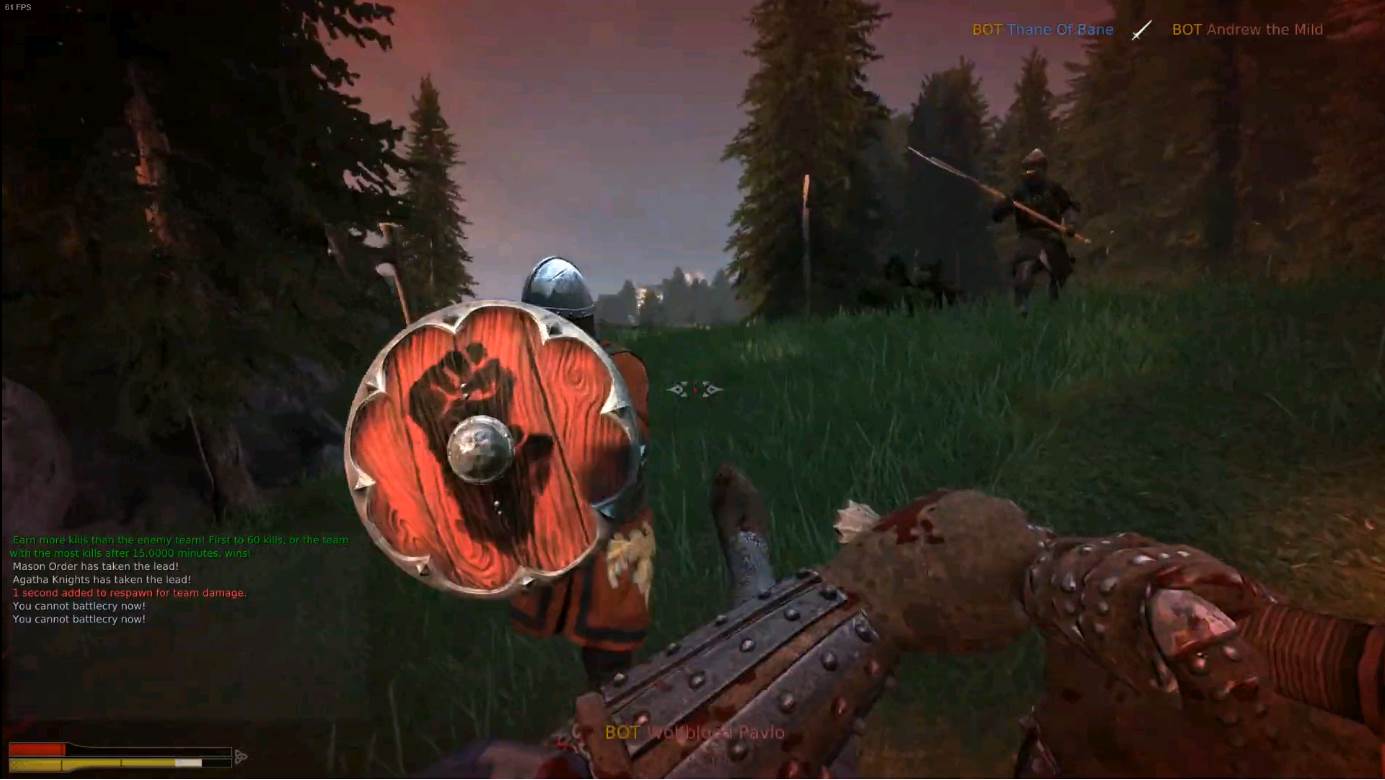 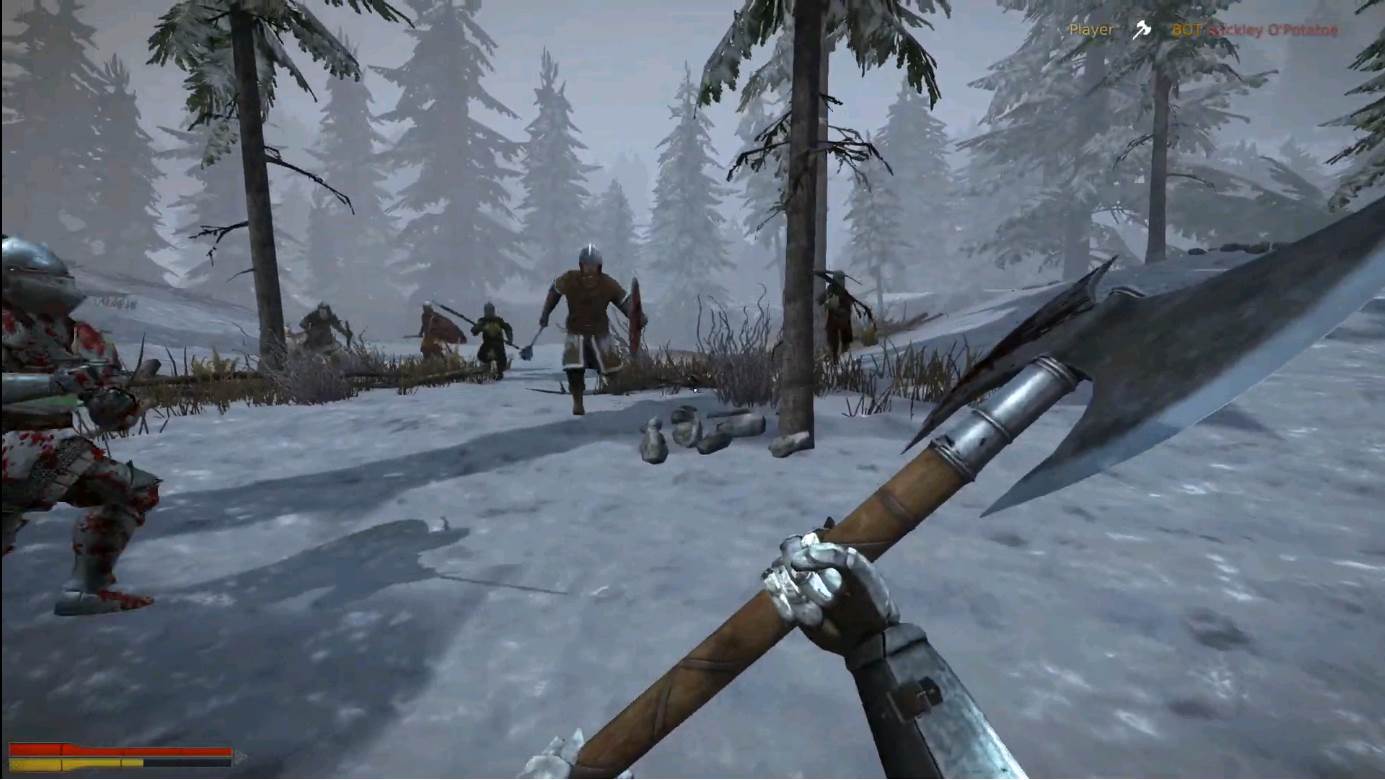 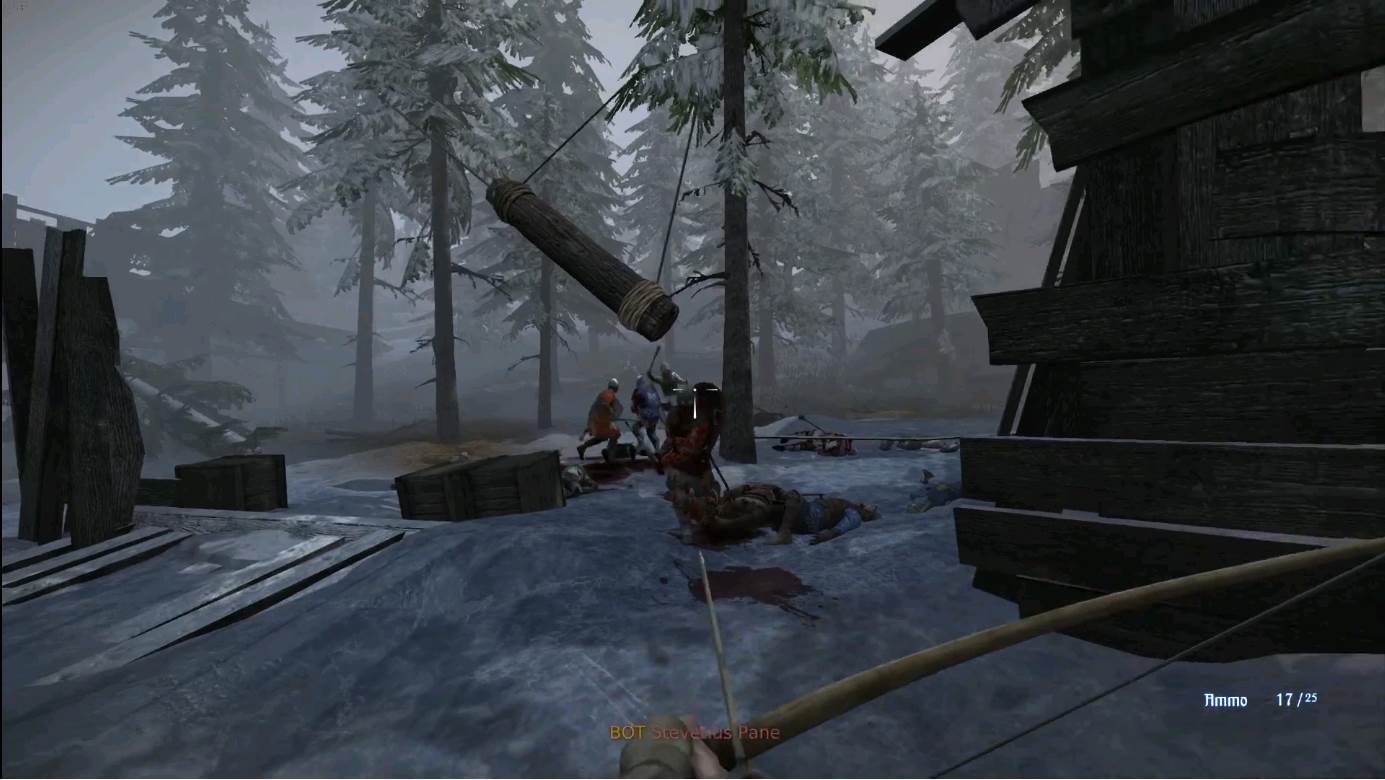 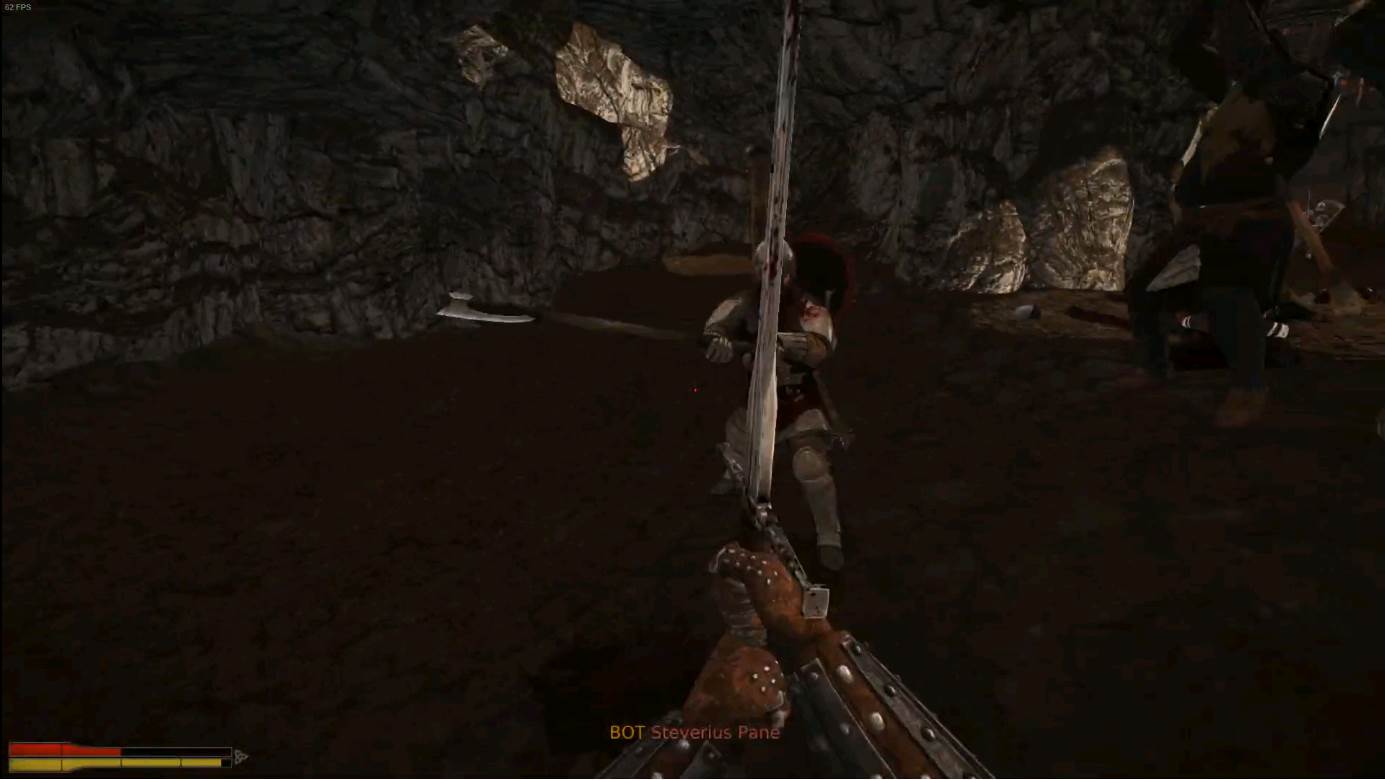 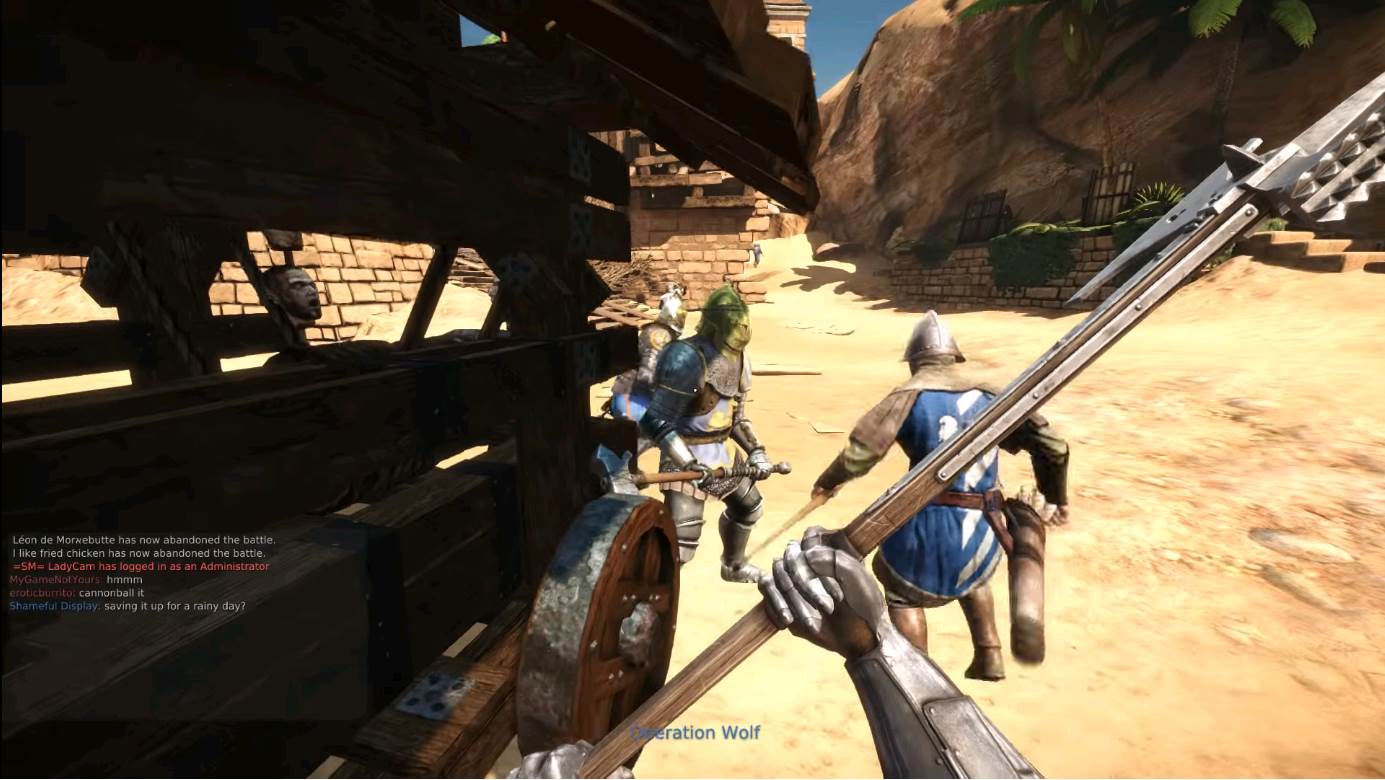 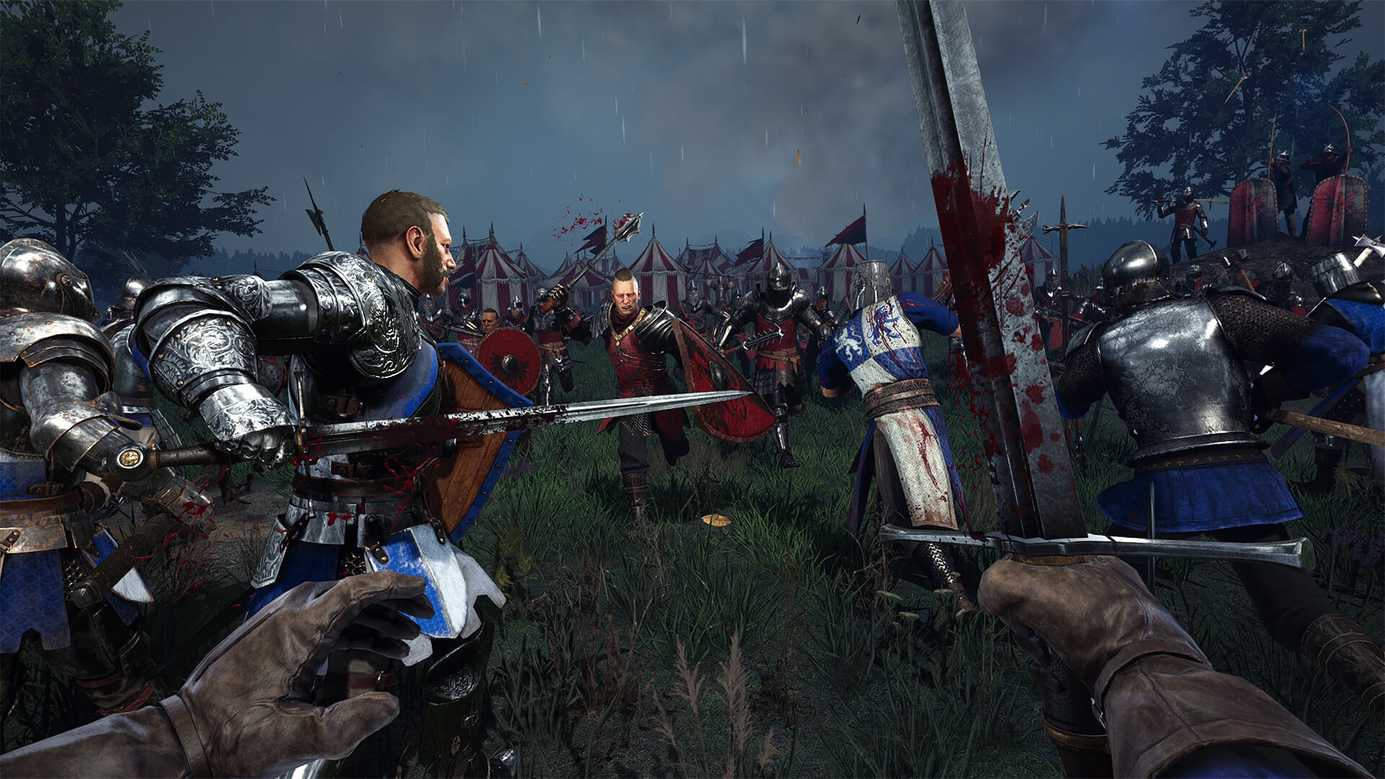 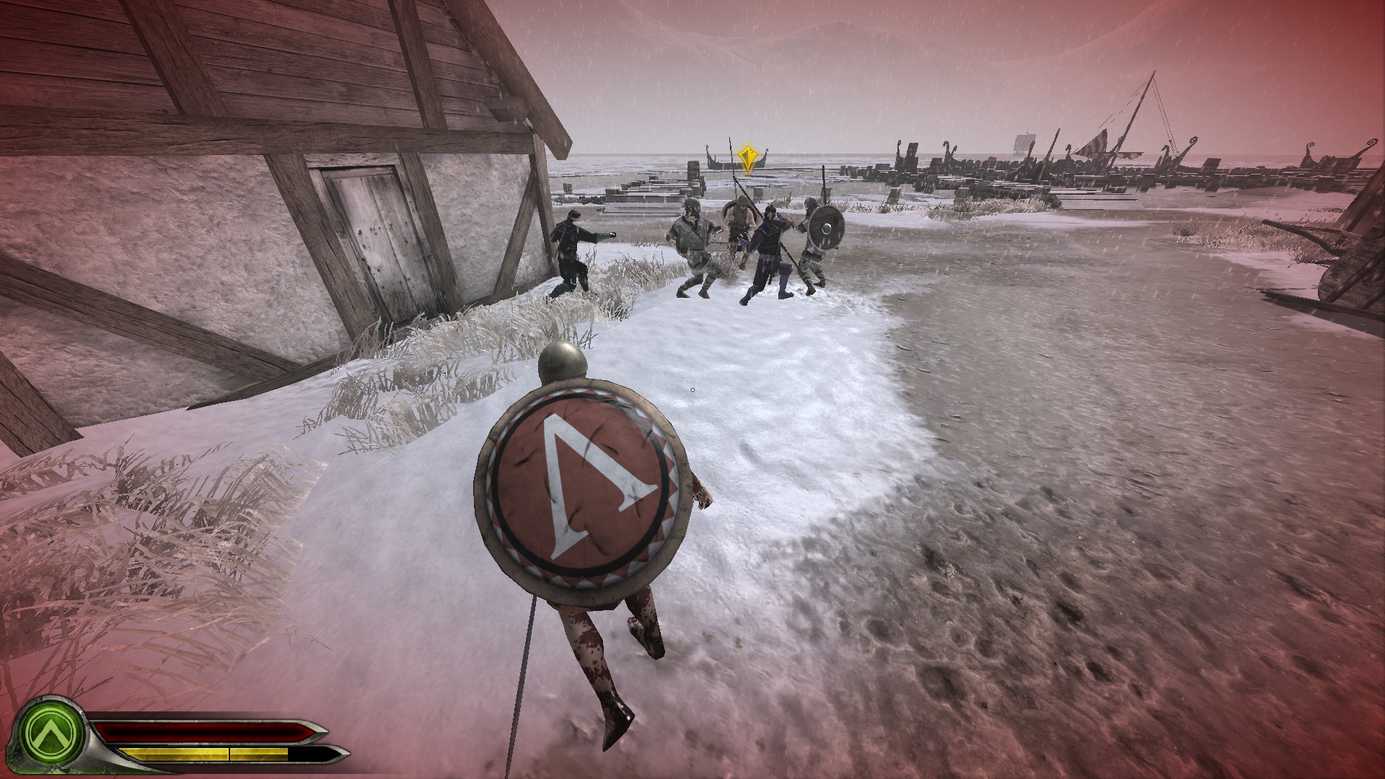 Chivalry: Medieval Warfare review and gameplay of the game

CHIVALRY: Medieval War is a medieval first-person combat game that aims to put the intensity of epic Hollywood medieval blockbusters into the hands of the gamer. CHIVALRY throws the player into a fictional but realistic medieval world, where the Knights of Agatha fight against the newly formed Order of Freemasons for control of the lands of Agatha.

PC Gamer – 91/100
A brilliant mix of high skill and low comedy, and the best medieval combat game out there.
GameSpot – N/A/10
N/A