Level-up from a simple apprentice to a powerful magician and tame your very own dragon!

About Citadel: Forged with Fire Game

Citadel: Forged With Fire is a classic fantasy-influenced open-world game where you're allowed to use RPG features for leveling-up your character. Speaking of a playable character, you're assuming the role of a novice magician who has been sent to a distant land of Ignus. Upon arrival, you were briefed and got to know that there is an ongoing rivalry between ruling Houses. It's up to you to take a side with one of them or embark on your very own path to domination and authority. Lie, steal, manipulate or behave yourself with decency and a firm hand. The game is fully adaptable depending on your playstyle. Apart from that, the biomes of Ignus are full of life both friendly and dangerous. Some animals and even dragons can be tamed and used as allies. The biggest feature of the game is in magic though. Being just an apprentice at first, you'll learn more spells as the game progresses. In a while, you can grind yourself a warlock rank. 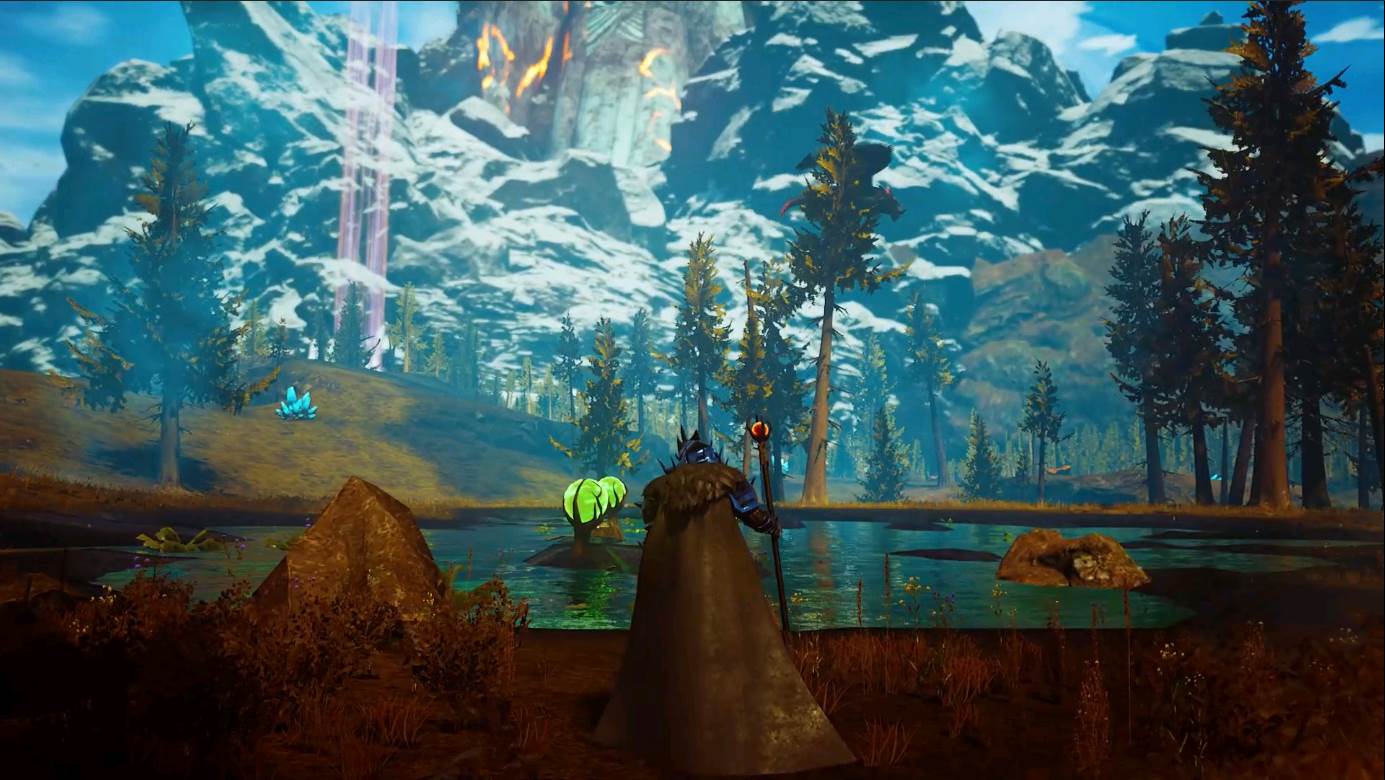 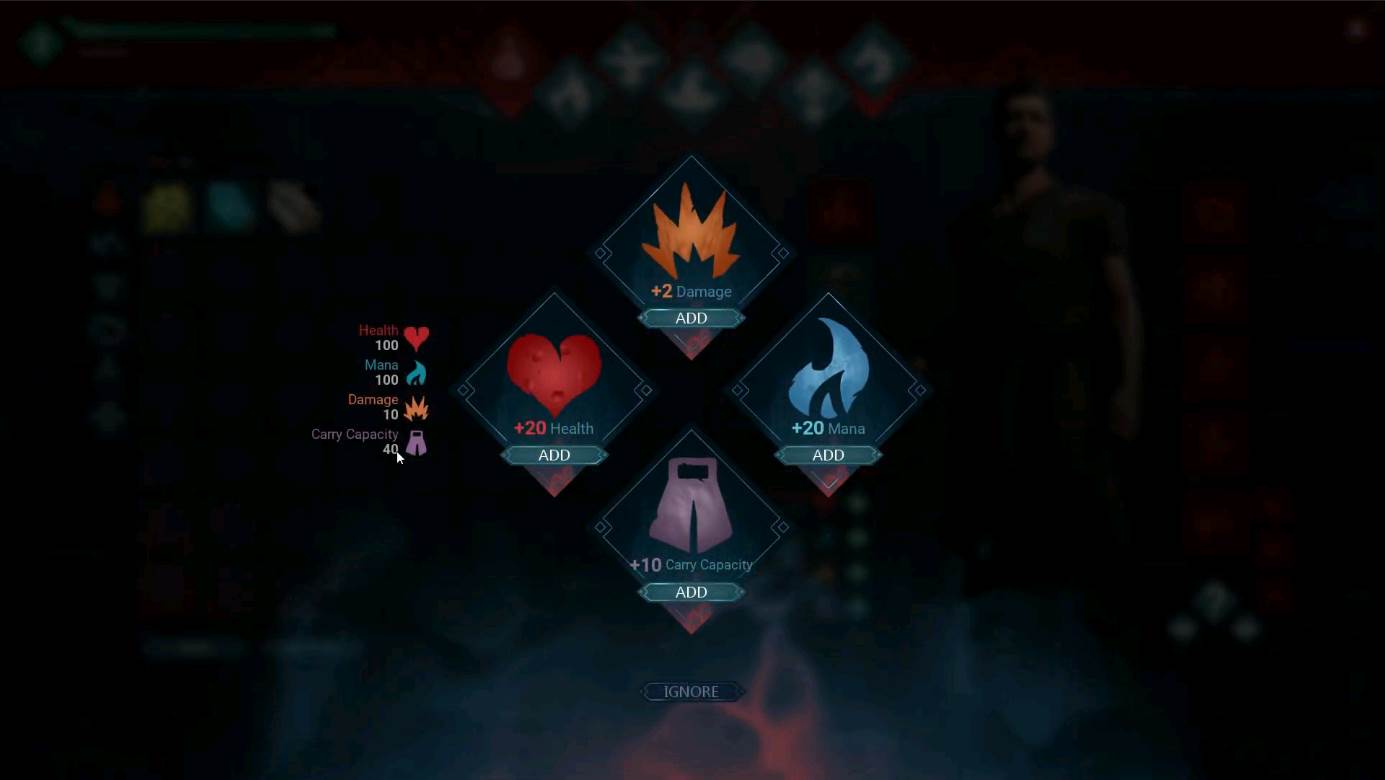 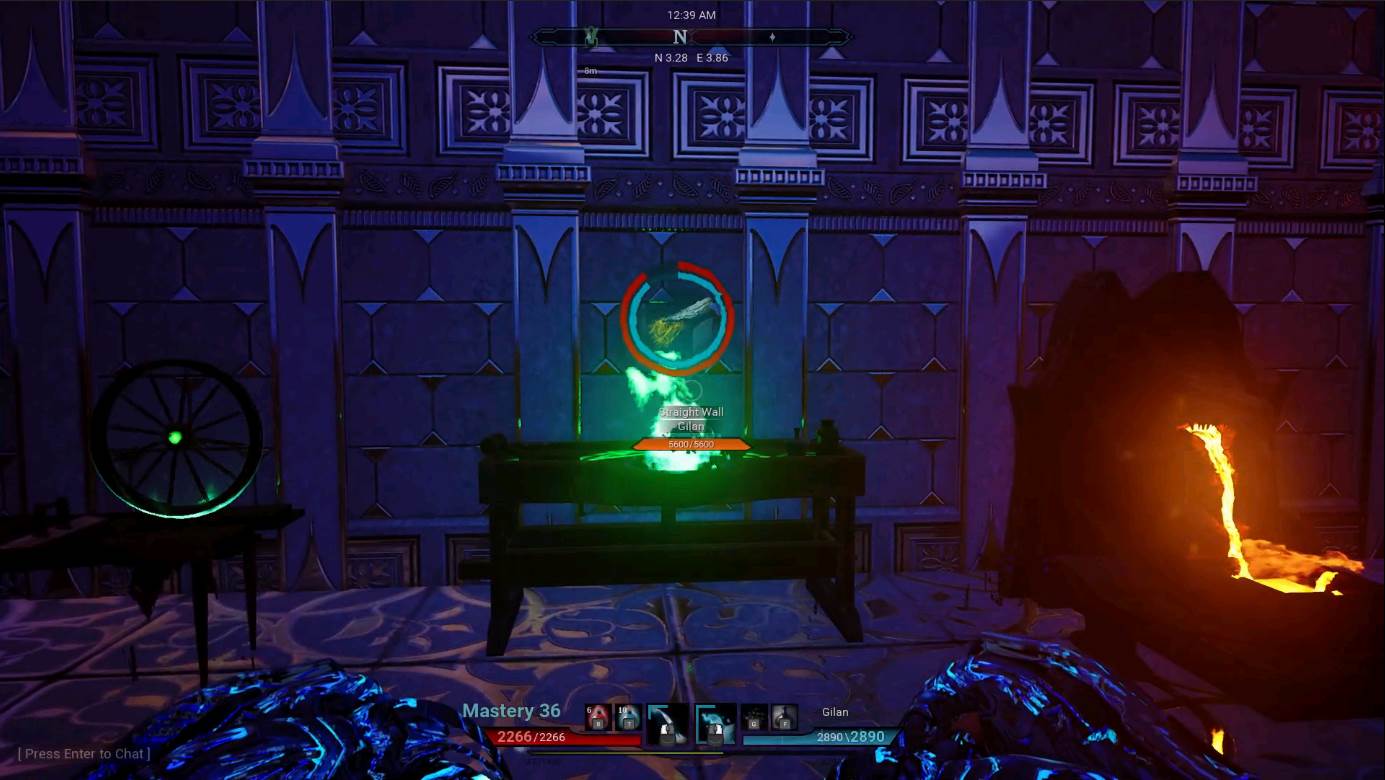 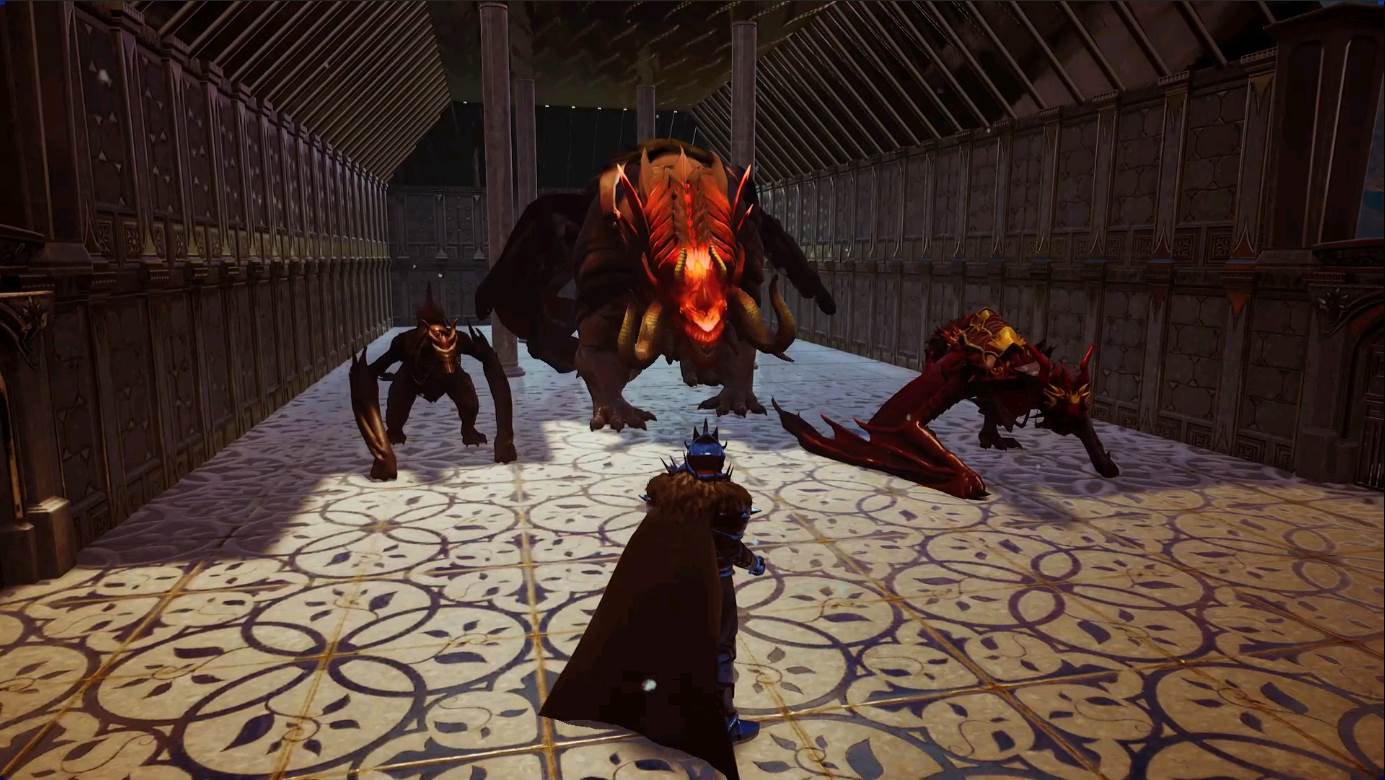 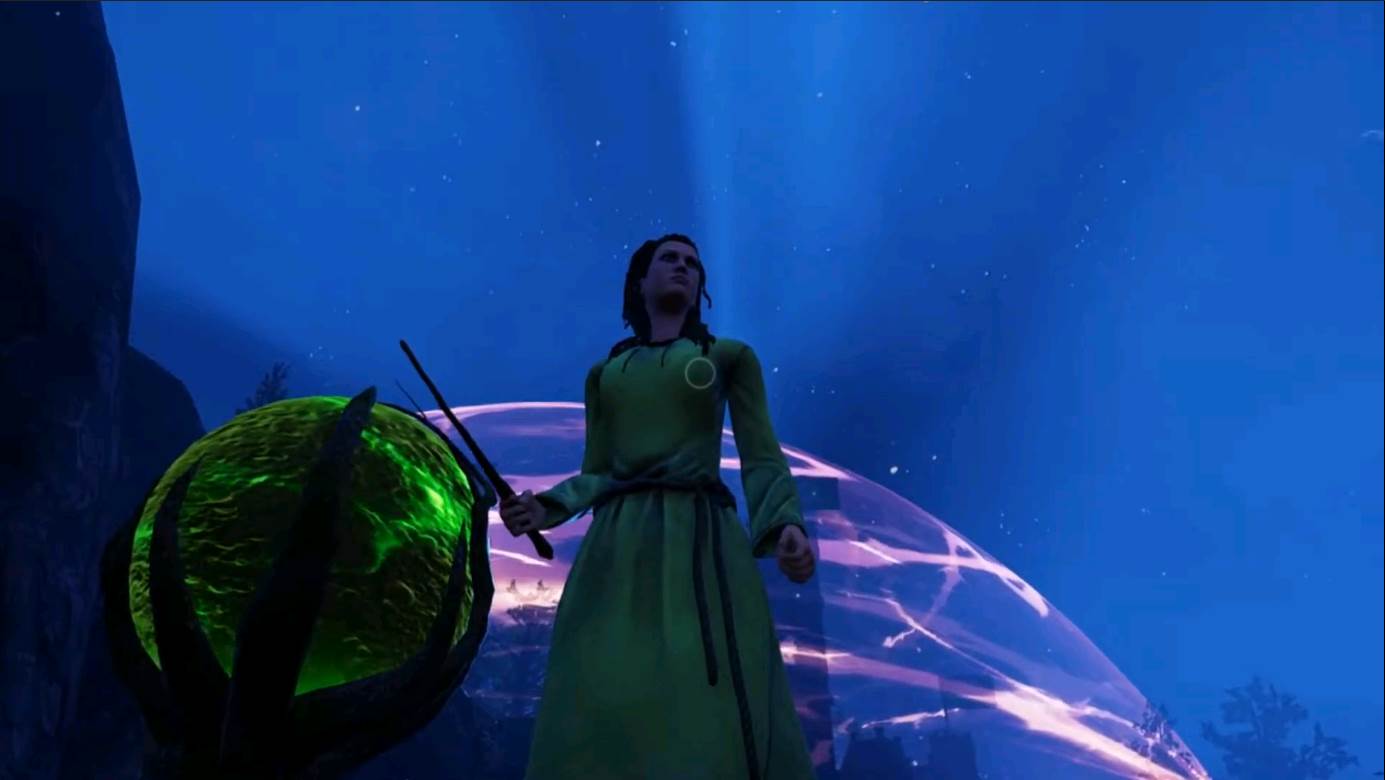 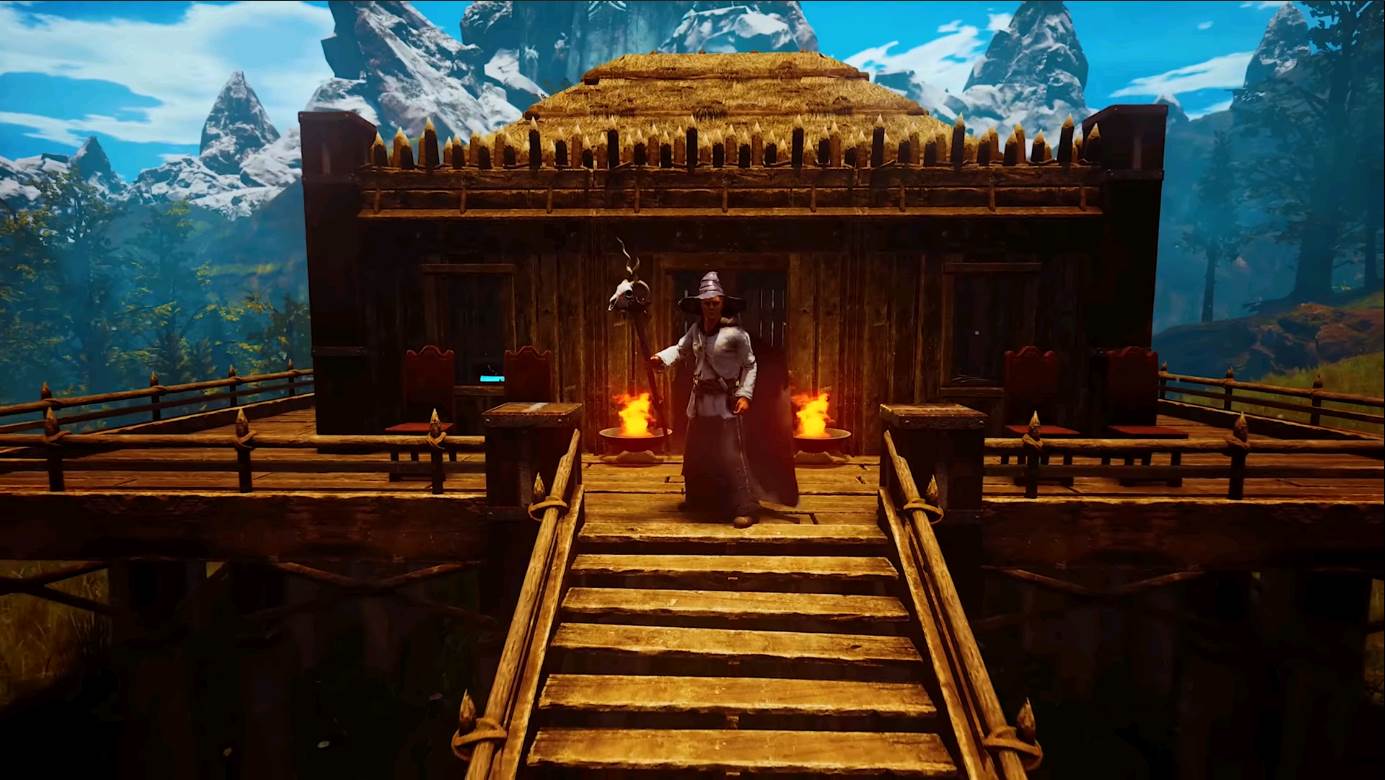 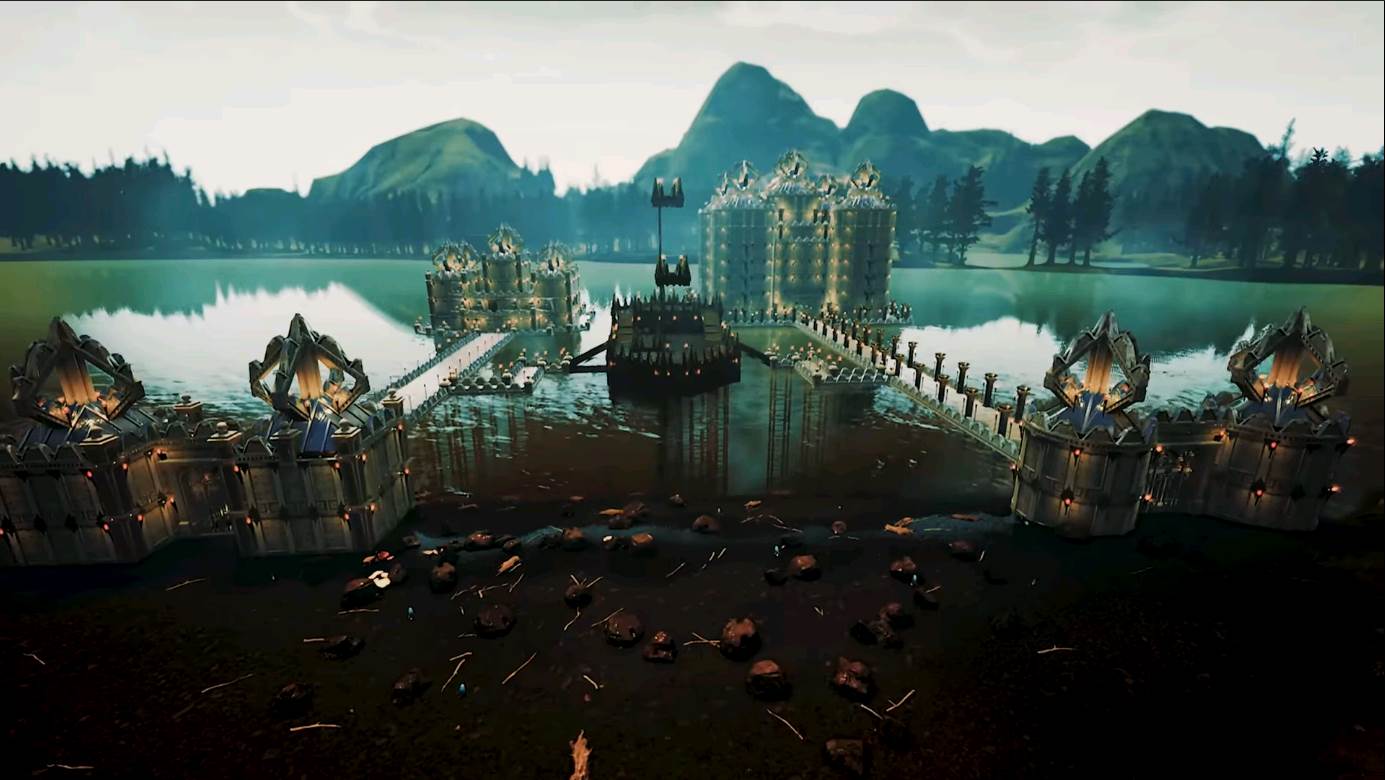 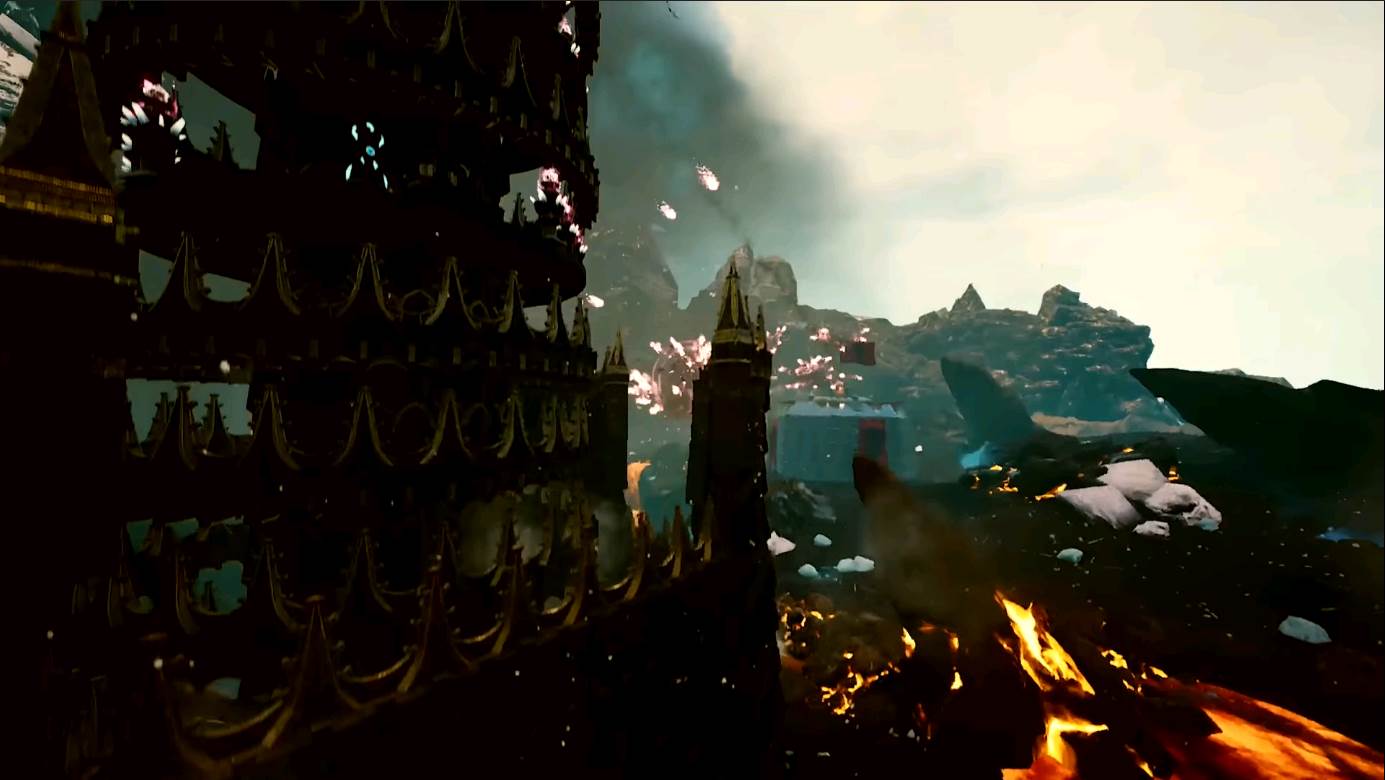 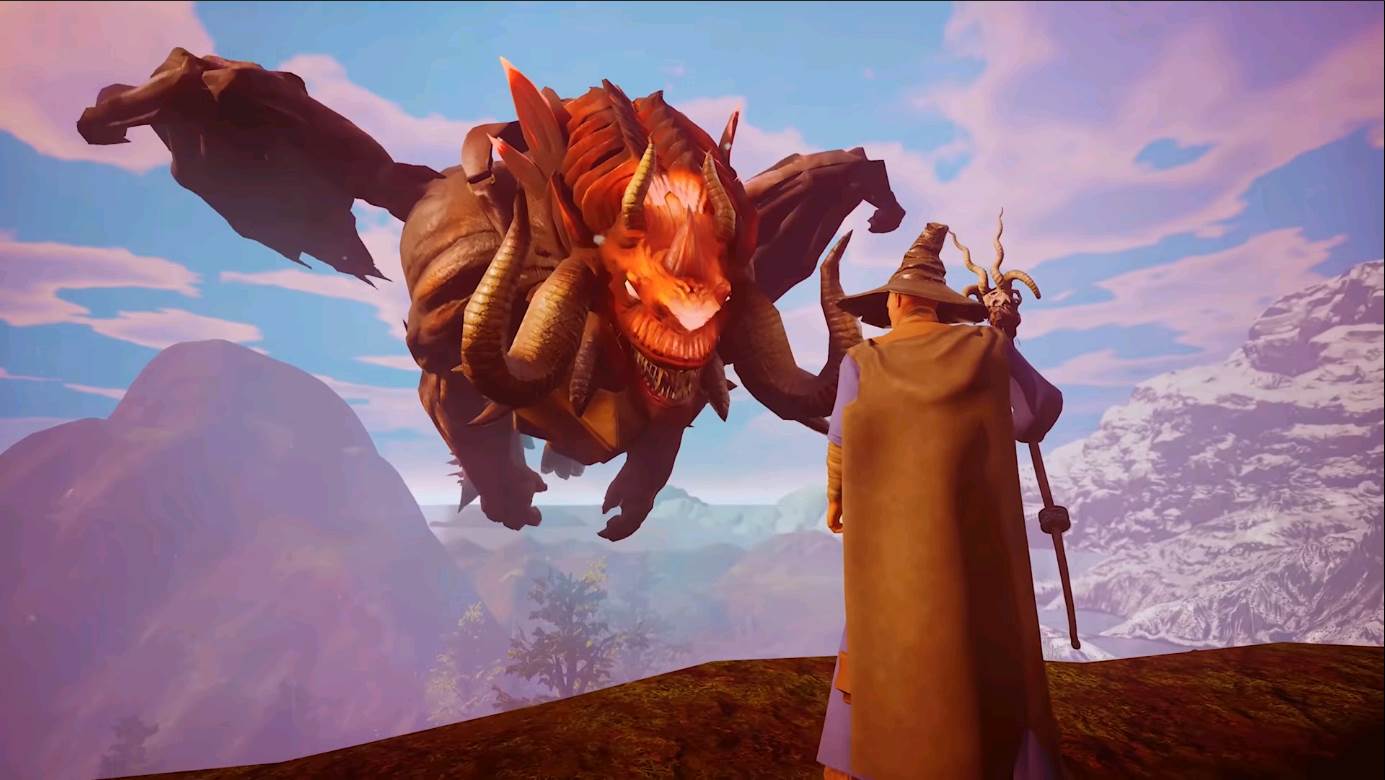 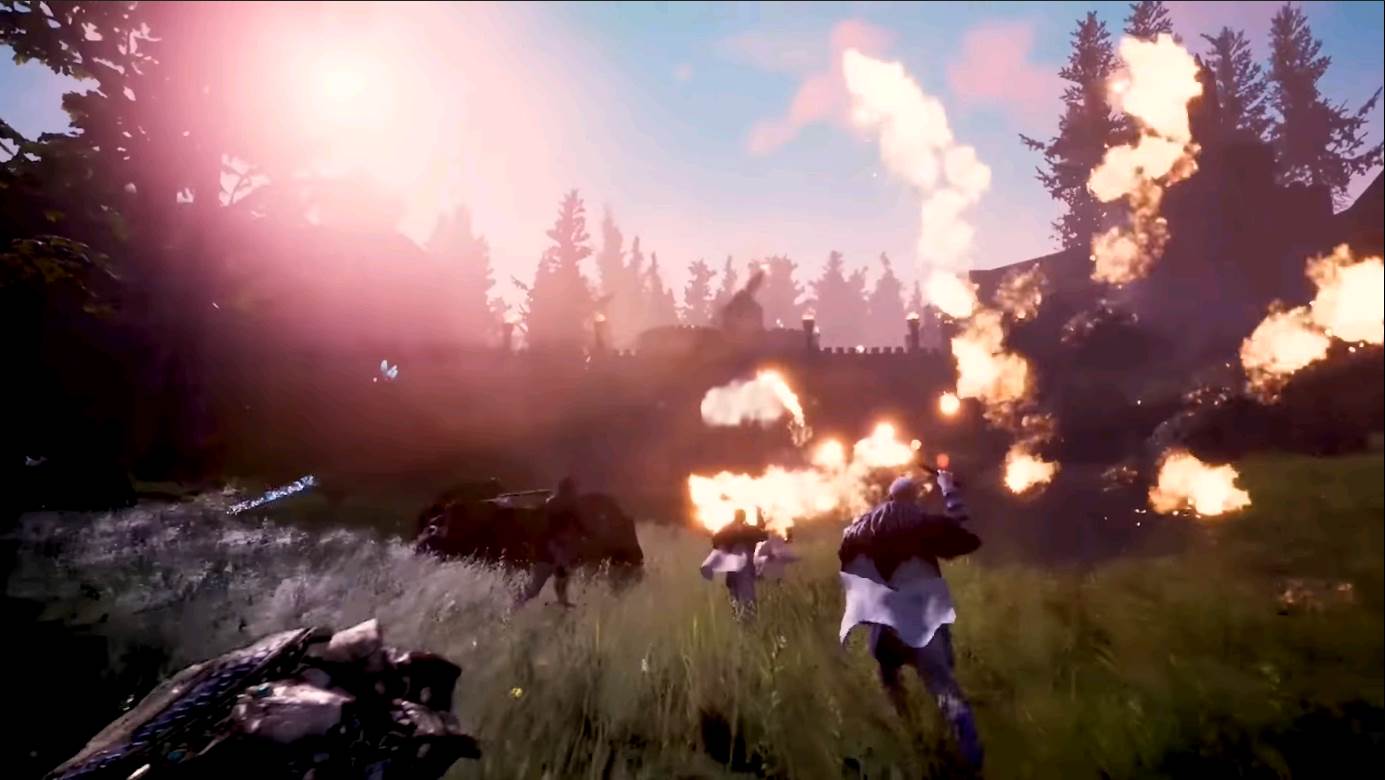 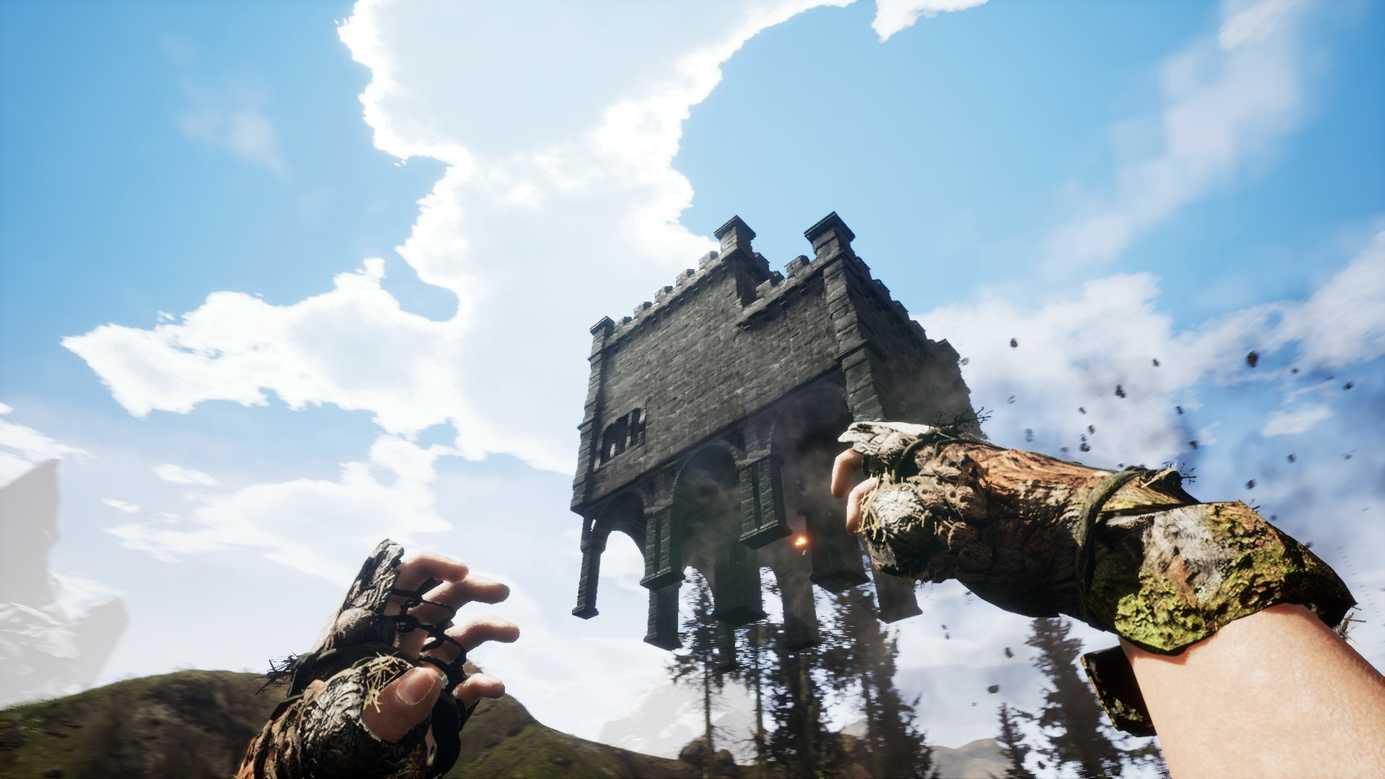 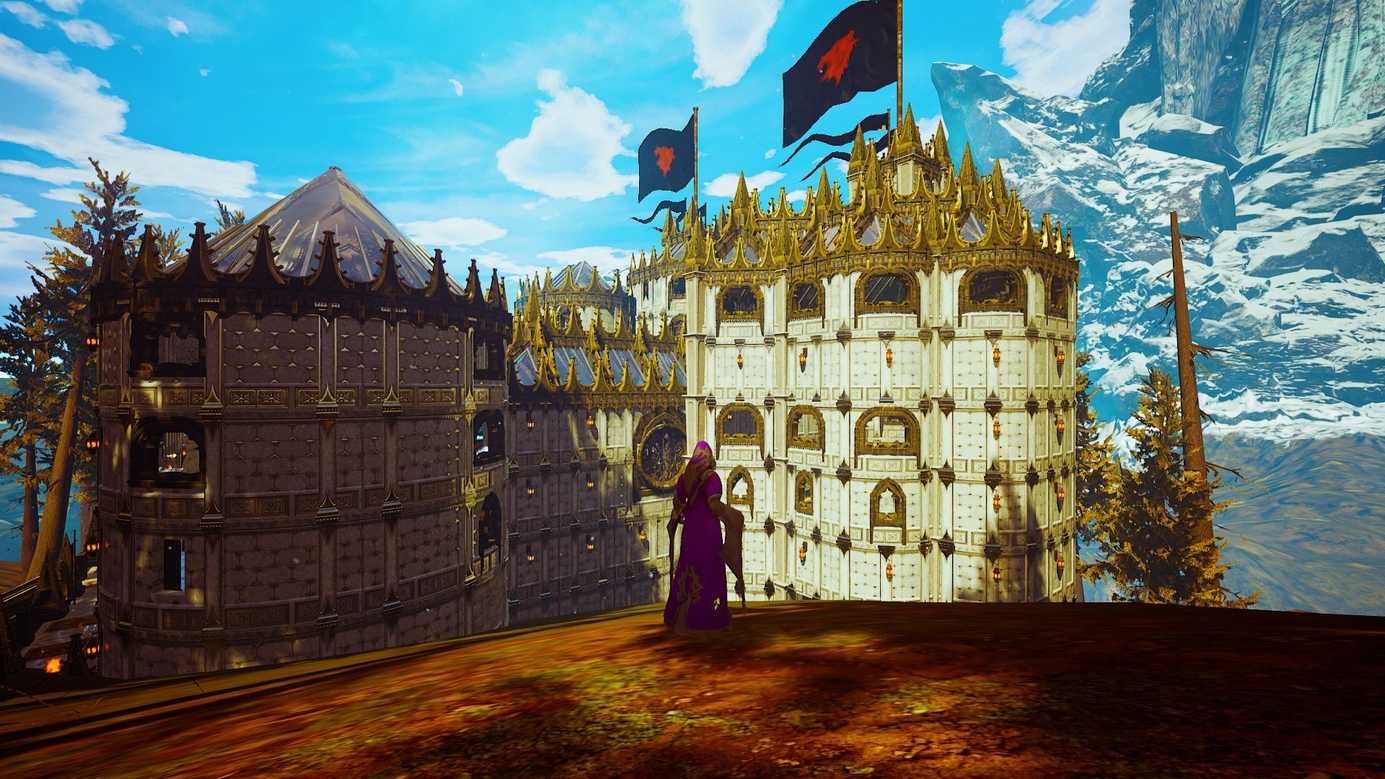 The brand new launch trailer introduces players to the Citadel: Forged with Fire

Citadel: Forged with Fire review and gameplay of the game