Start your post-apocalyptic looking car in gear and plunge into deadly derby exploding other cars in a fast-paced racing action!

The year of 2008 was rich for community-made mods. D.I.P.R.I.P. Warm Up was among the highlights of Source-based mods as it incorporates then-latest version of this gaming engine. In its core, the game is extremely modified Half-Life 2. The game consists of derby-like races where your only objective is to destroy the enemy car by any means. Weapons, ammo, and fuel are spread acroos map and ready for you to pick them up if you manage to catch them first. The cars are versions of HL2 vehicles with more post-apocalyptic and Mad Max-esque look. You can choose between three classes of cars. There were meant to be more but developers from EXOR Studios never got to the completion of the game. The scenery of maps is pretty recognizable as it uses the same models from the iconic FPS game. Having just a glance at it may turn on the nostalgic waterworks, but these would be the tears of joy for the endless hours of DIPRIP multiplayer that are long gone now. Occasionally, one can find other players wandering on one of two servers to play with. Since there are no bots available this or hosting your own games are the only two options to have a great time on one of the underrated source mods on Steam. Don't forget to install a standalone (not a deathmatch version!) Source-powered game such as Counter-Strike: Source, the one and only Half-Life 2, or Day of Defeat: Source as this game only works based on any of the aforementioned games. 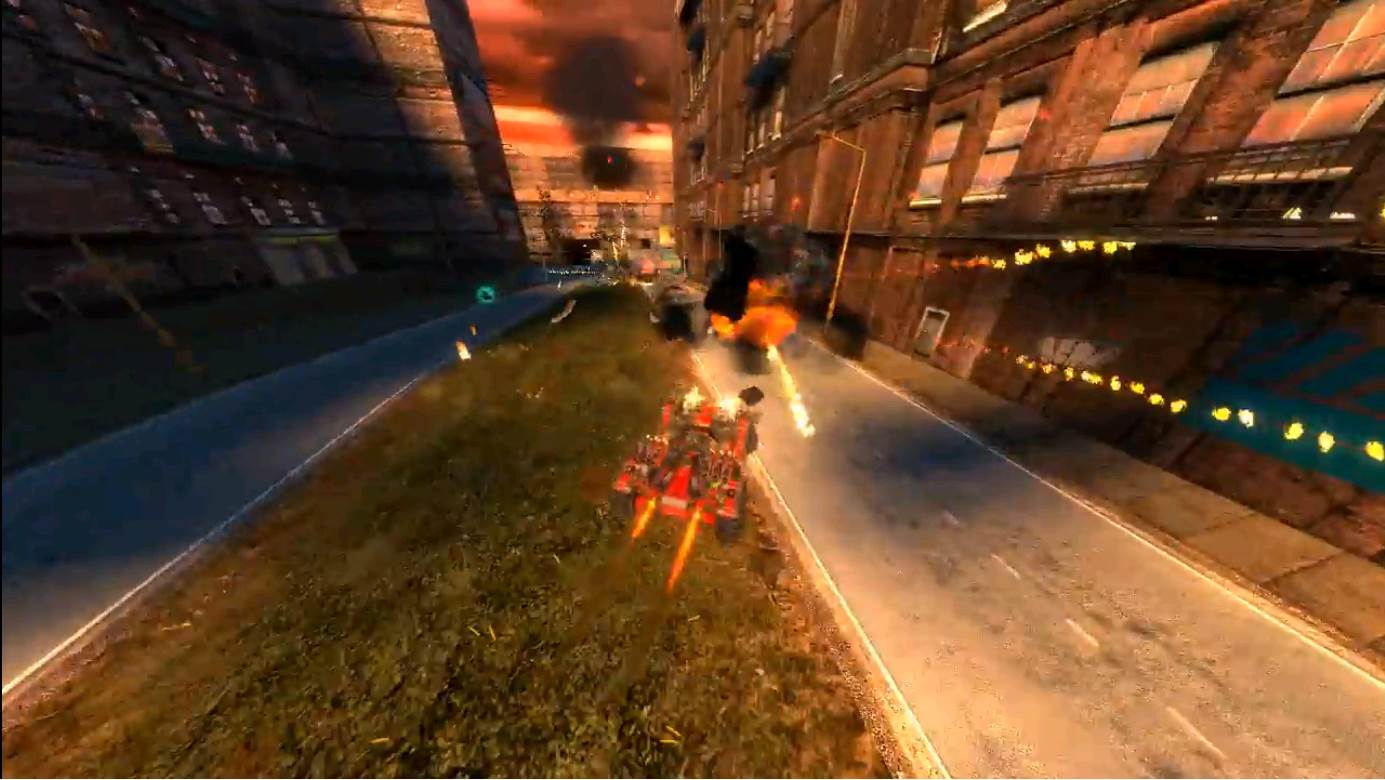 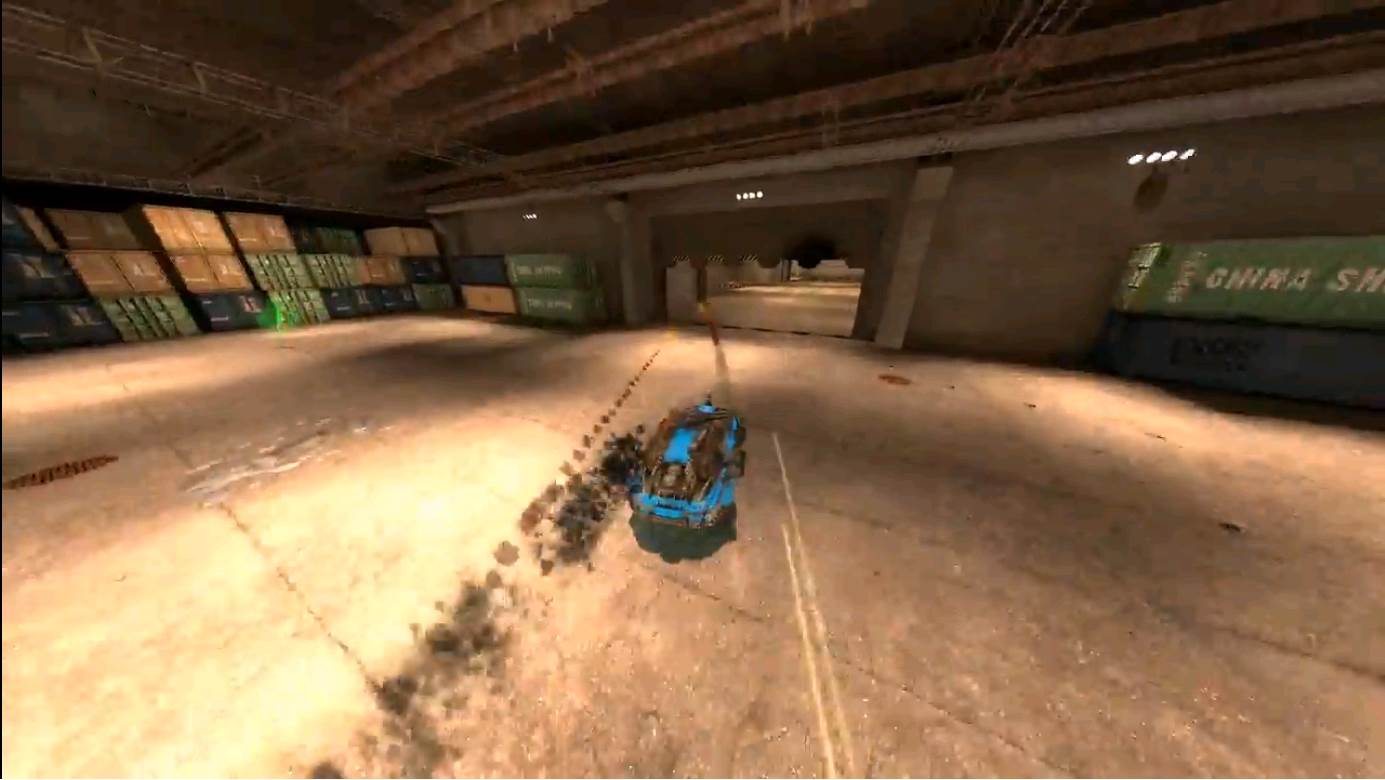 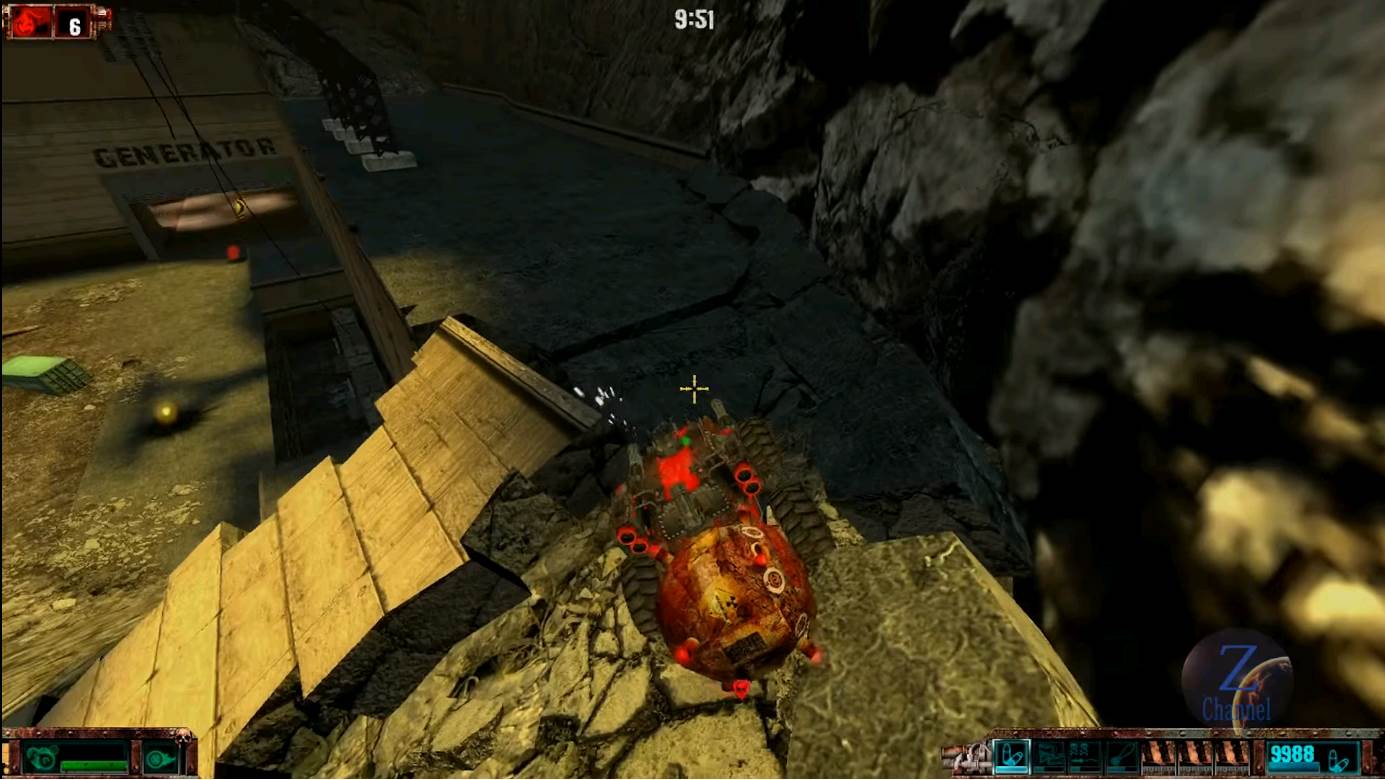 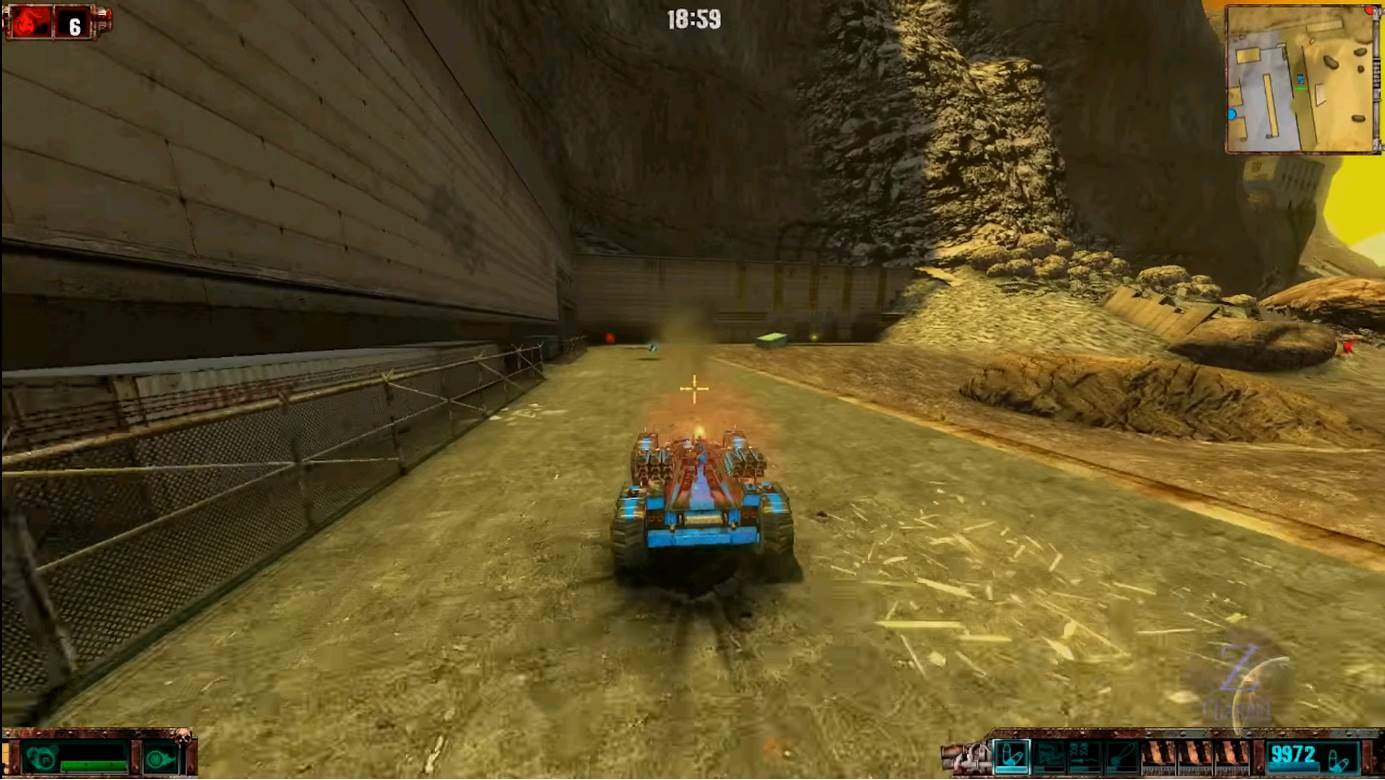 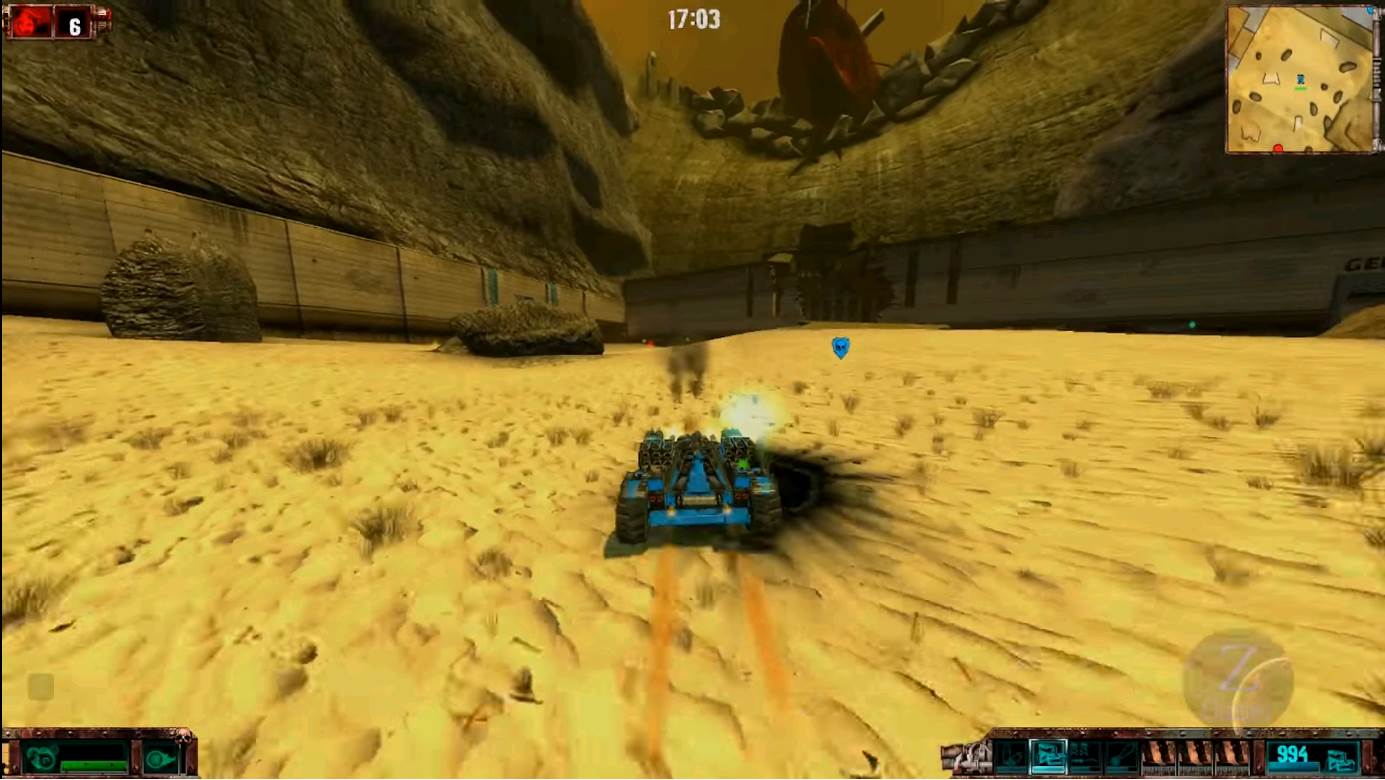 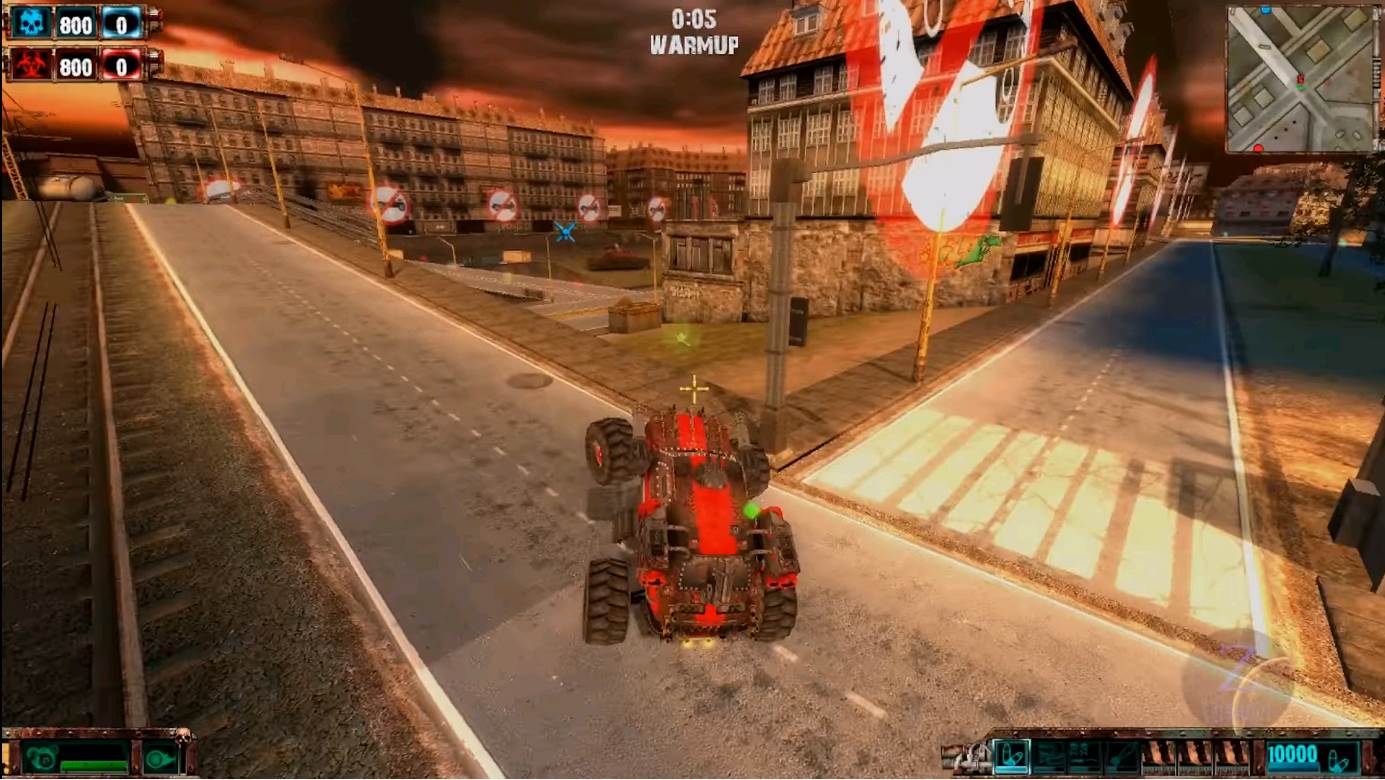 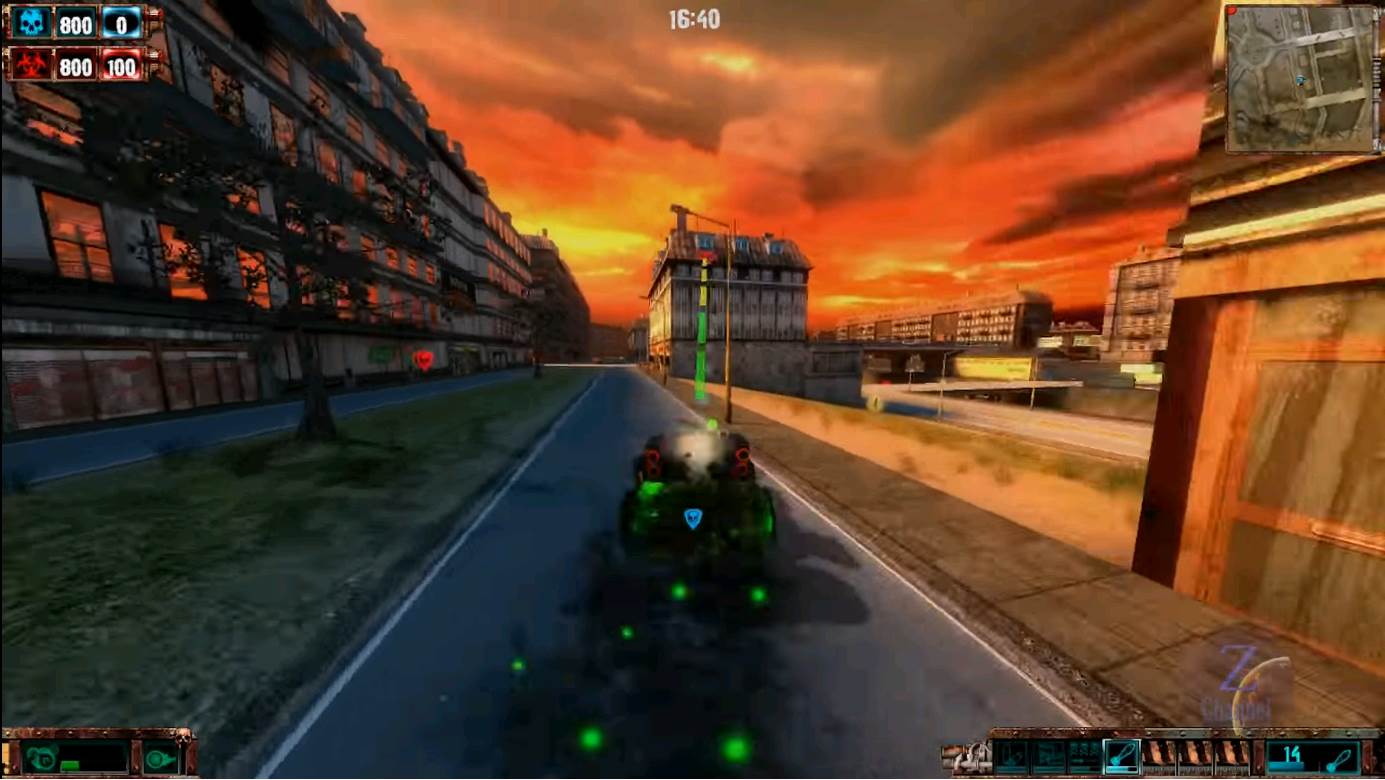 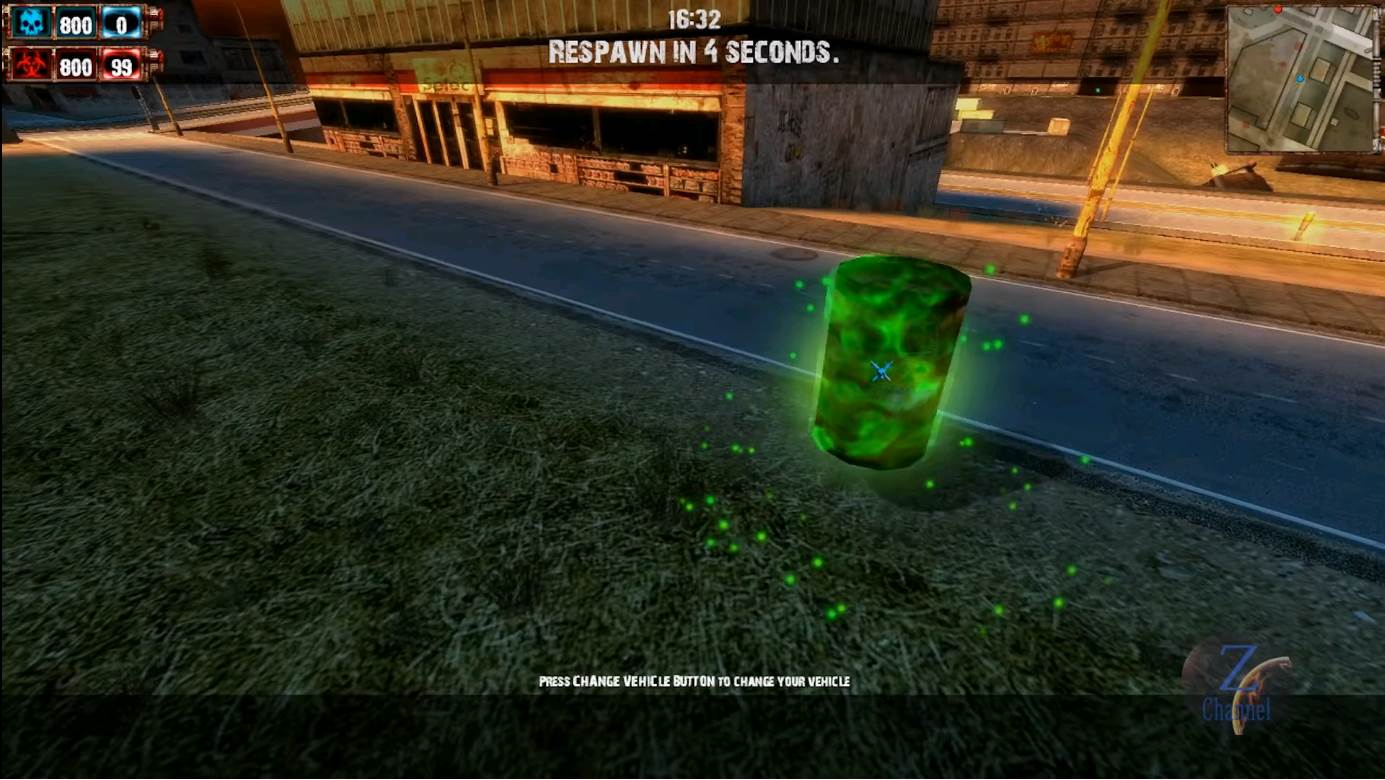 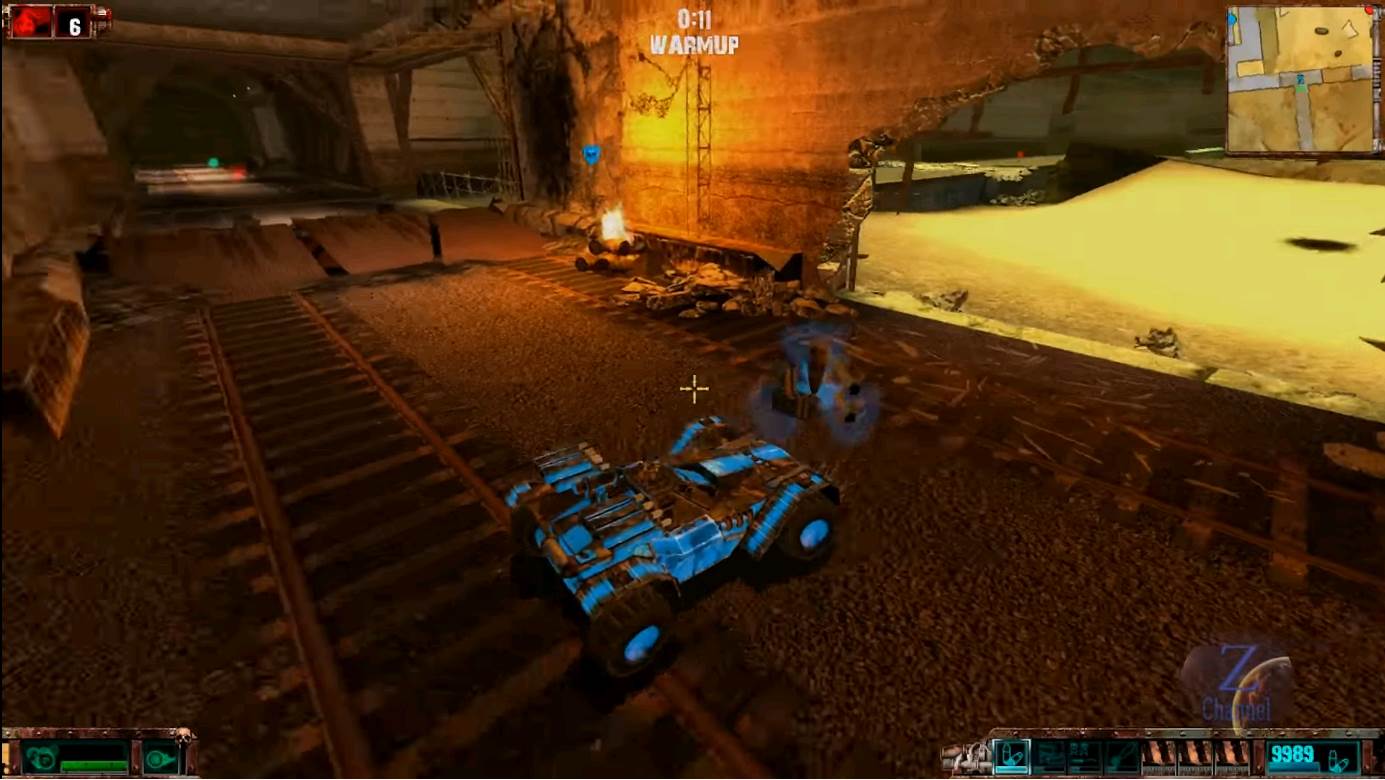 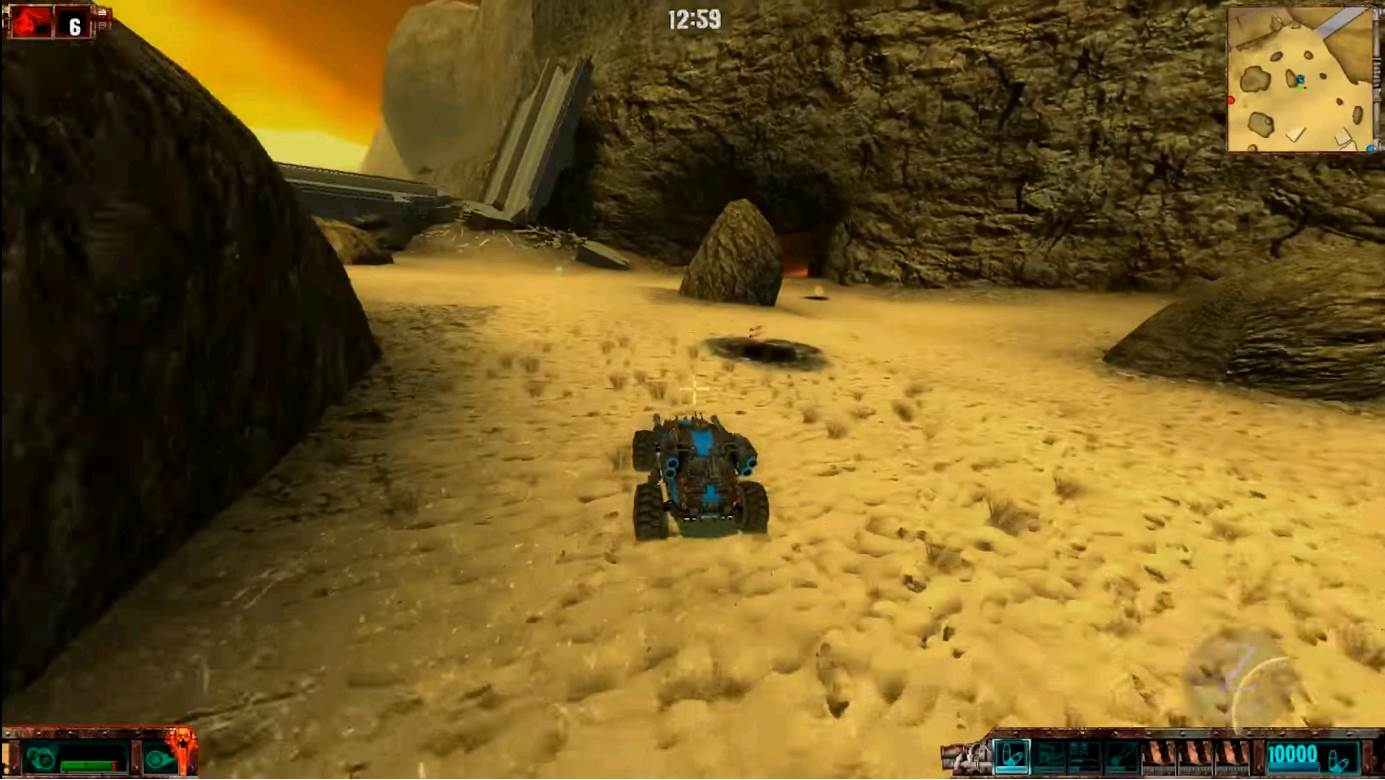 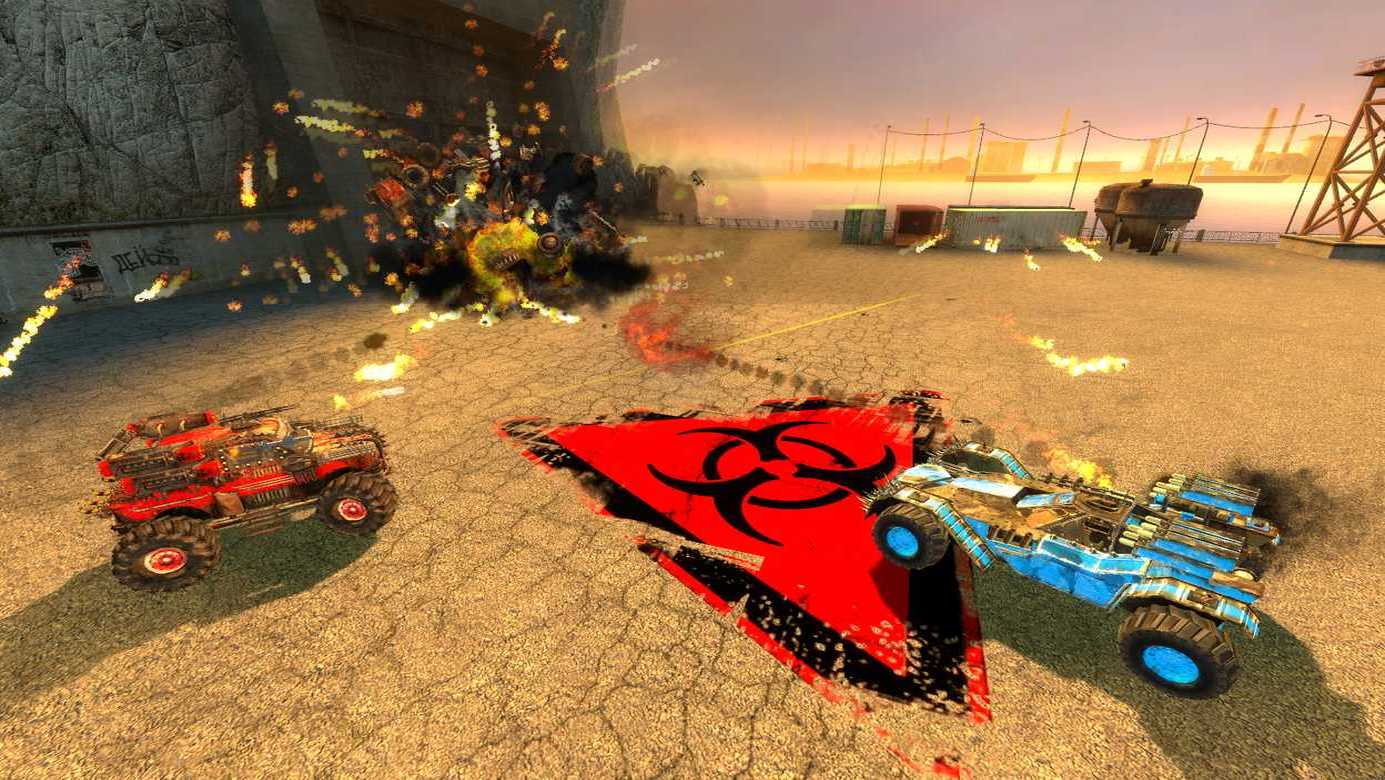 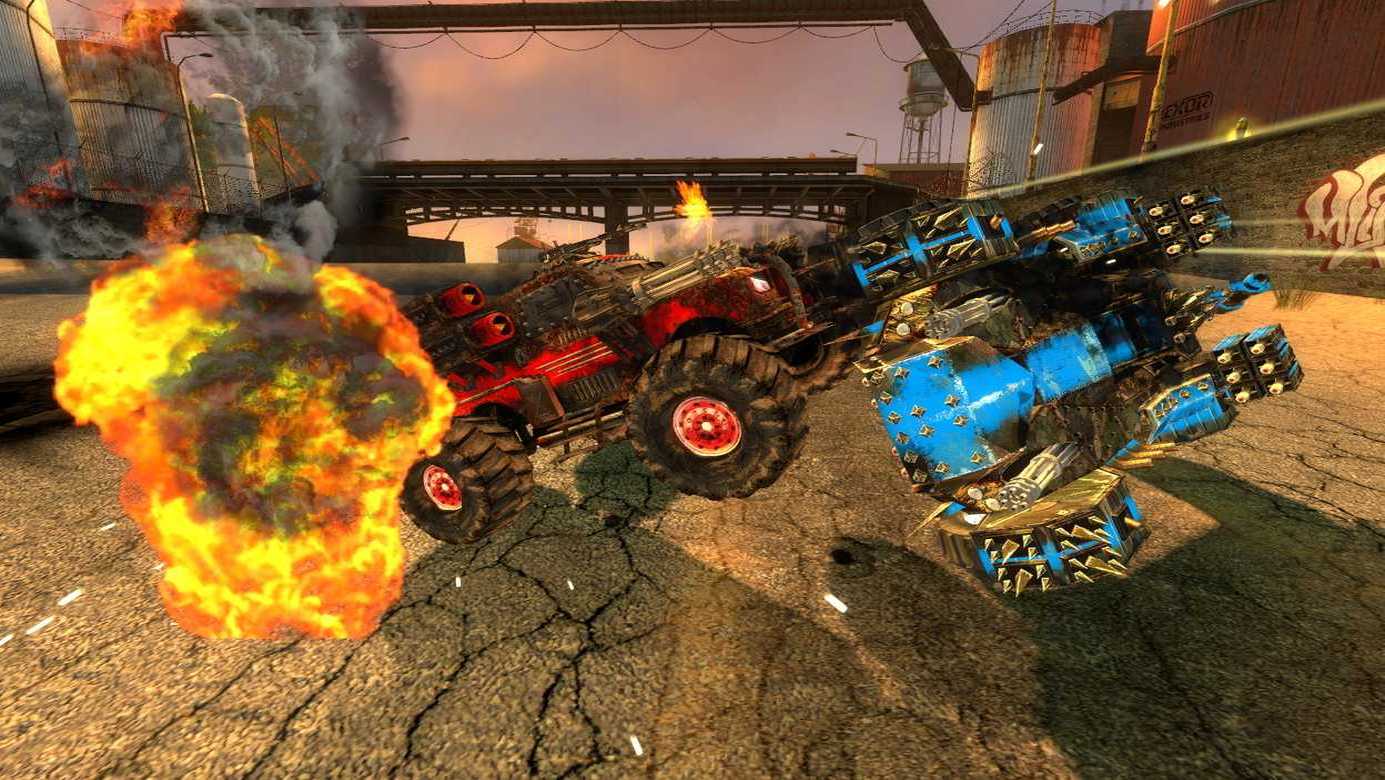 The brand new launch trailer introduces players to the D.I.P.R.I.P. Warm Up

System requirements for D.I.P.R.I.P. Warm Up

D.I.P.R.I.P. Warm Up review and gameplay of the game