A decent multiplayer mod of the canonical first-person WWII shooter.

Oldie but goodie Red Orchestra: Ostfront 41-45 by Tripwire Interactive inspired an indie developer from Darklight Games to create a standalone mod named Darkest Hour: Europe ‘44-’45 back in 2009. Since then, the game gained a cult of followers who spend hours of addictive gameplay on dedicated servers. As the original game itself, DH is the first-person shooter with depictions of iconic World War II battles. The game mechanics is not that easy to get used to due to the game design. One cannot sure if it's a plain bug or a feature but the learning curve will be tedious. Dozens of authentic weapons are at your disposal and once you adapt your play style to the peculiarities of DH you can jump to any server and play with other gamers (multiplayer allows up to 64 players at once) across picturesque Europe maps. Sprites aged not well but you won't be able to go sightseeing as enemy's bullets will fly over your head all the way through the round. The team coordination here is a great deal. You can communicate with your squad by VoIP conducting an attack. There is an interesting feature of being able to place buildings and defensive lines all over the map in advantage of your platoon. For example, a fully equipped HQ gives you a place for respawn and refill ammo. Hedgehogs and trip wire (shoutout to the developer of the RO:Ostfront) will slow down your opponent and give you the valuable time for a strike back. Since it's free to play, all you need to have is an original game in your library. Download it and embark on great battles across Europe! 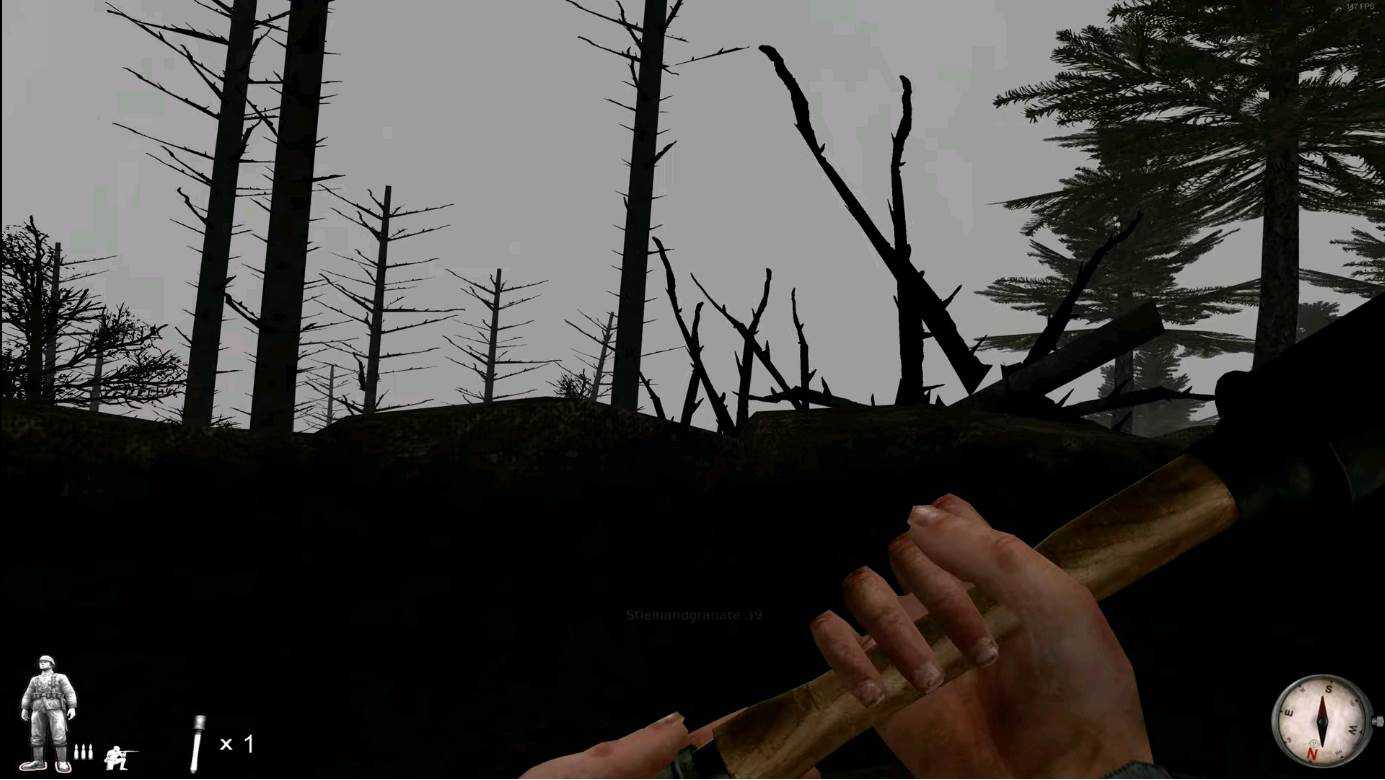 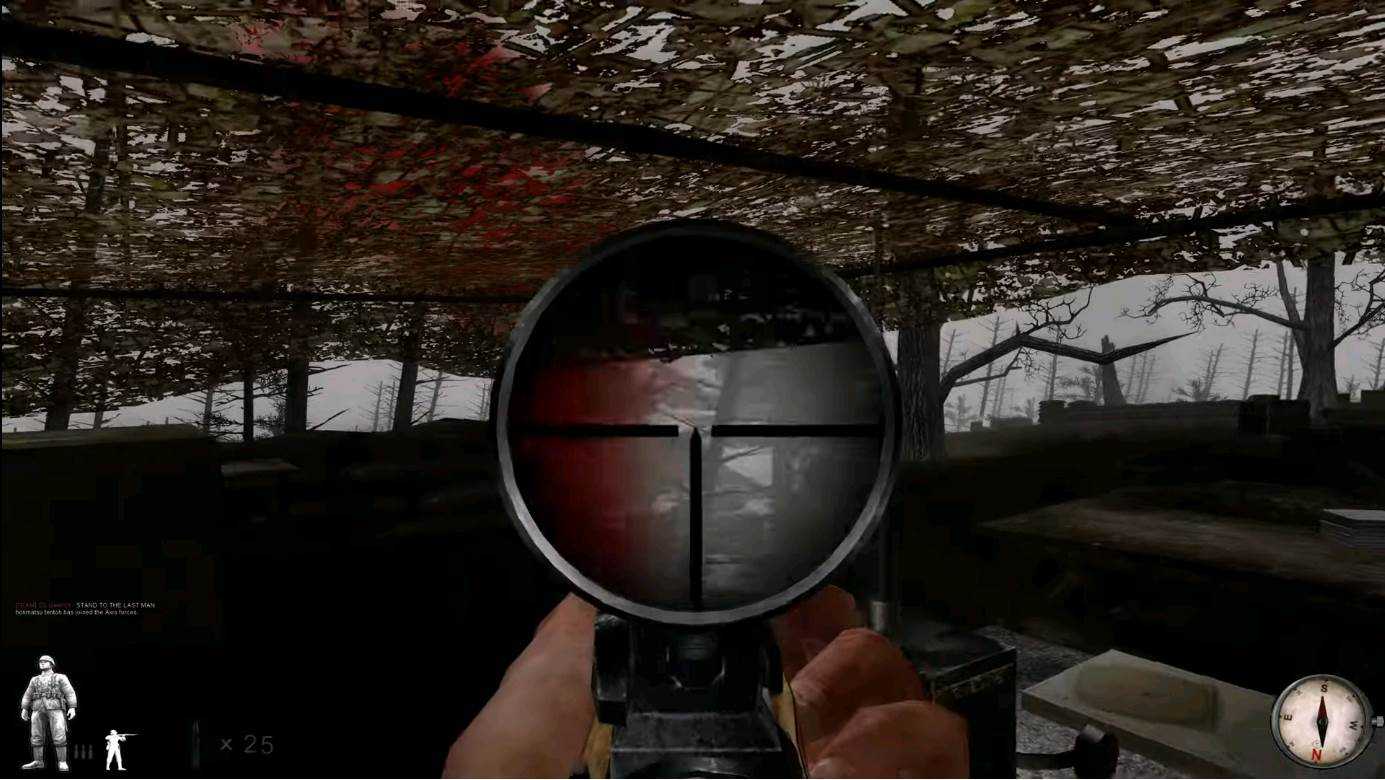 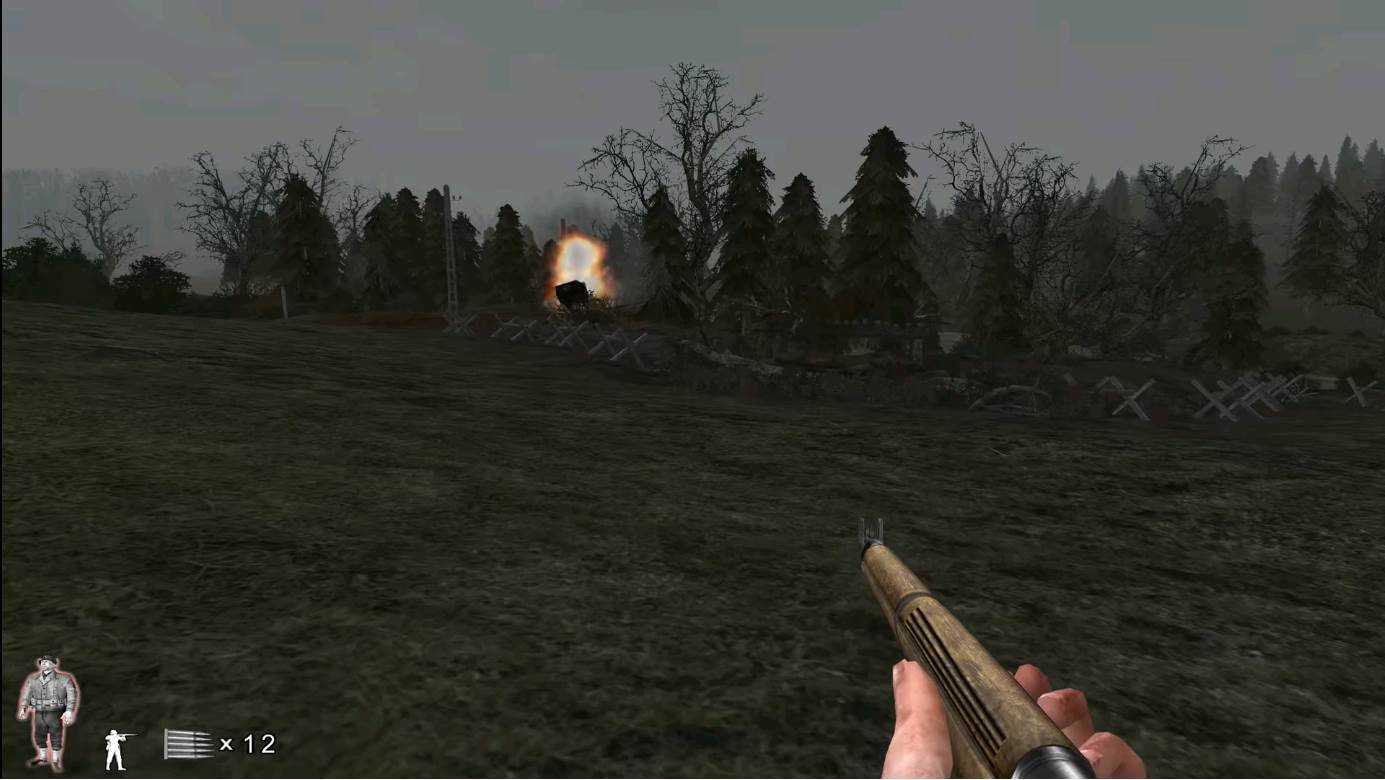 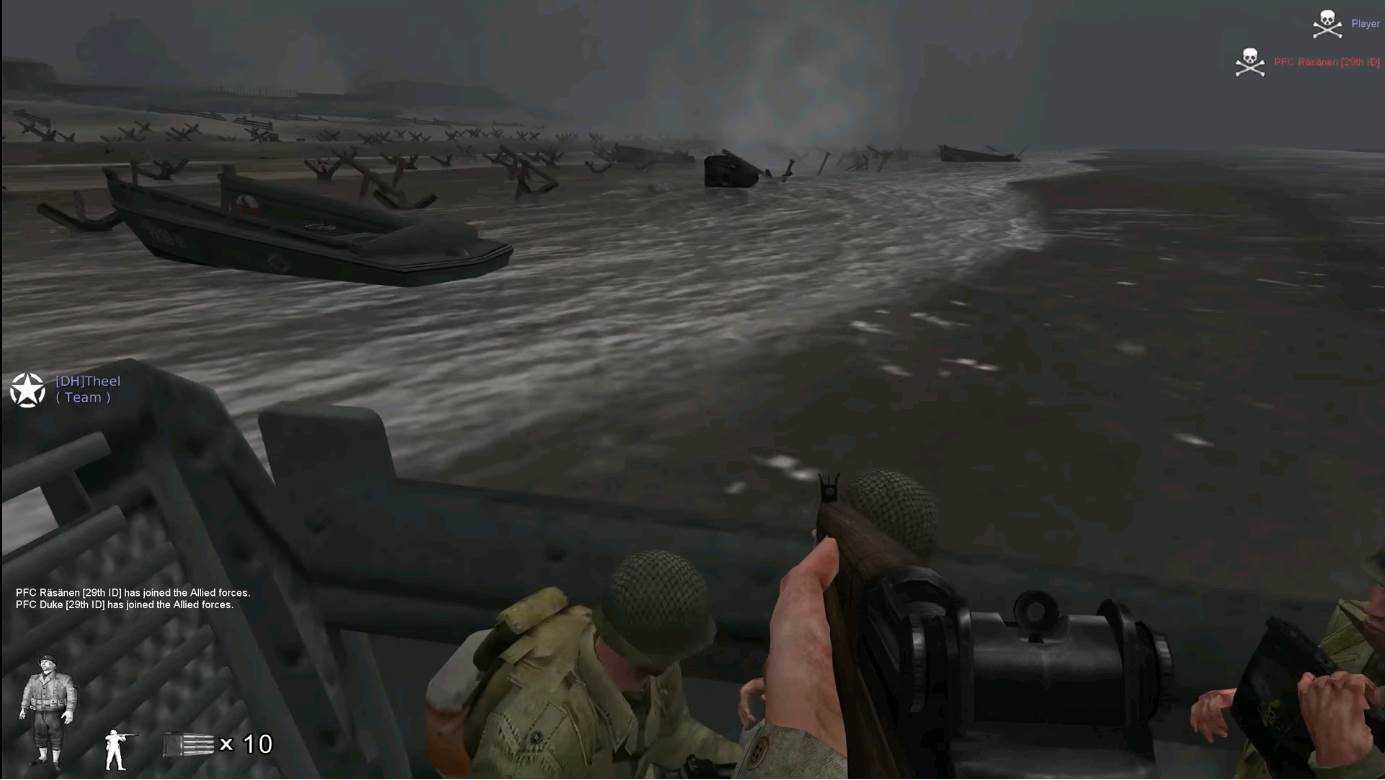 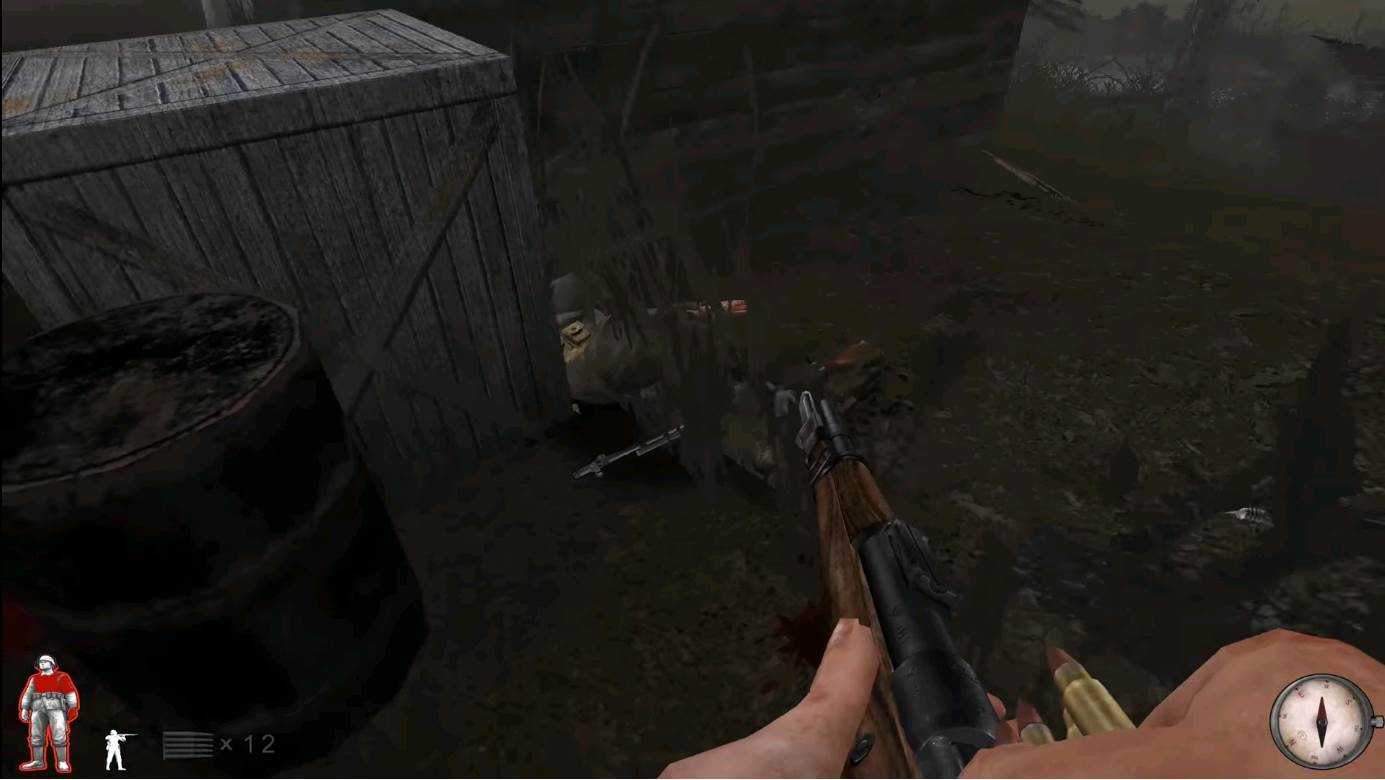 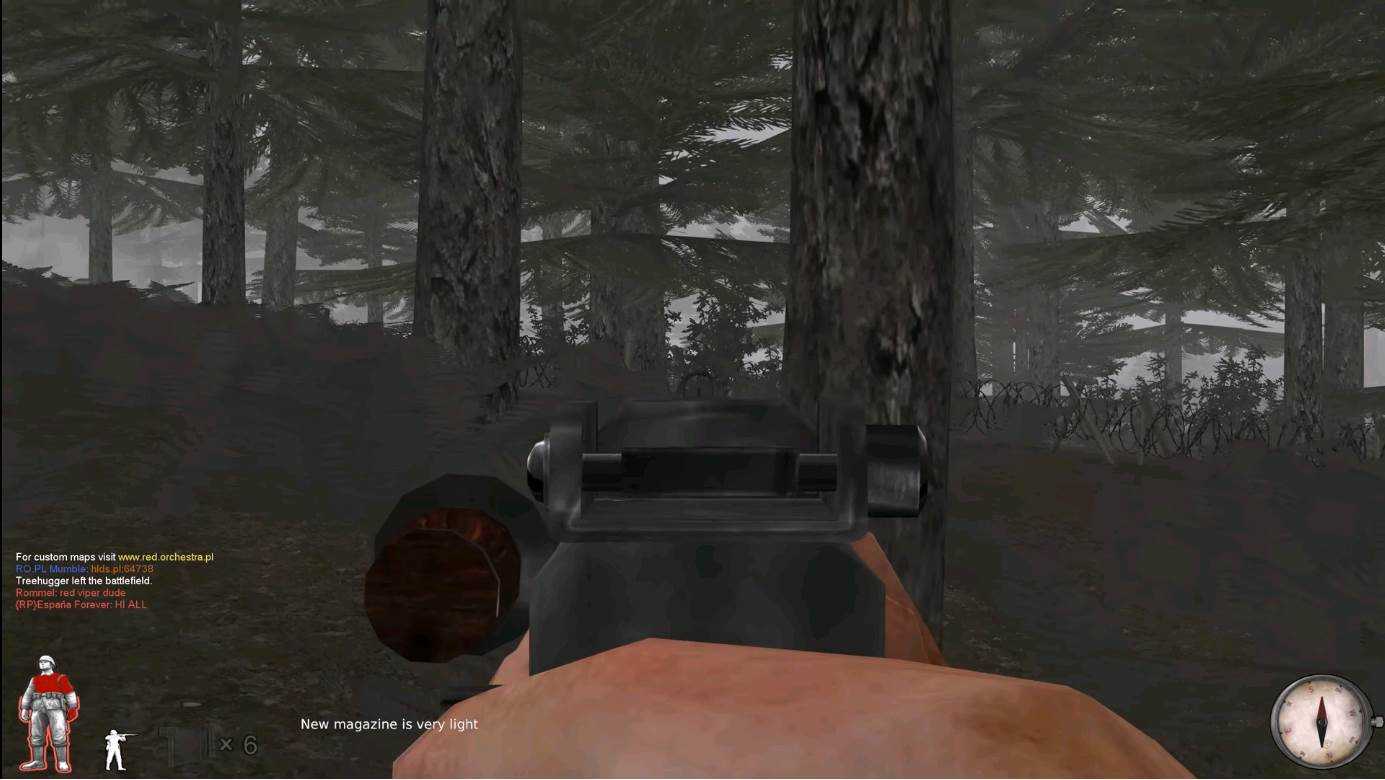 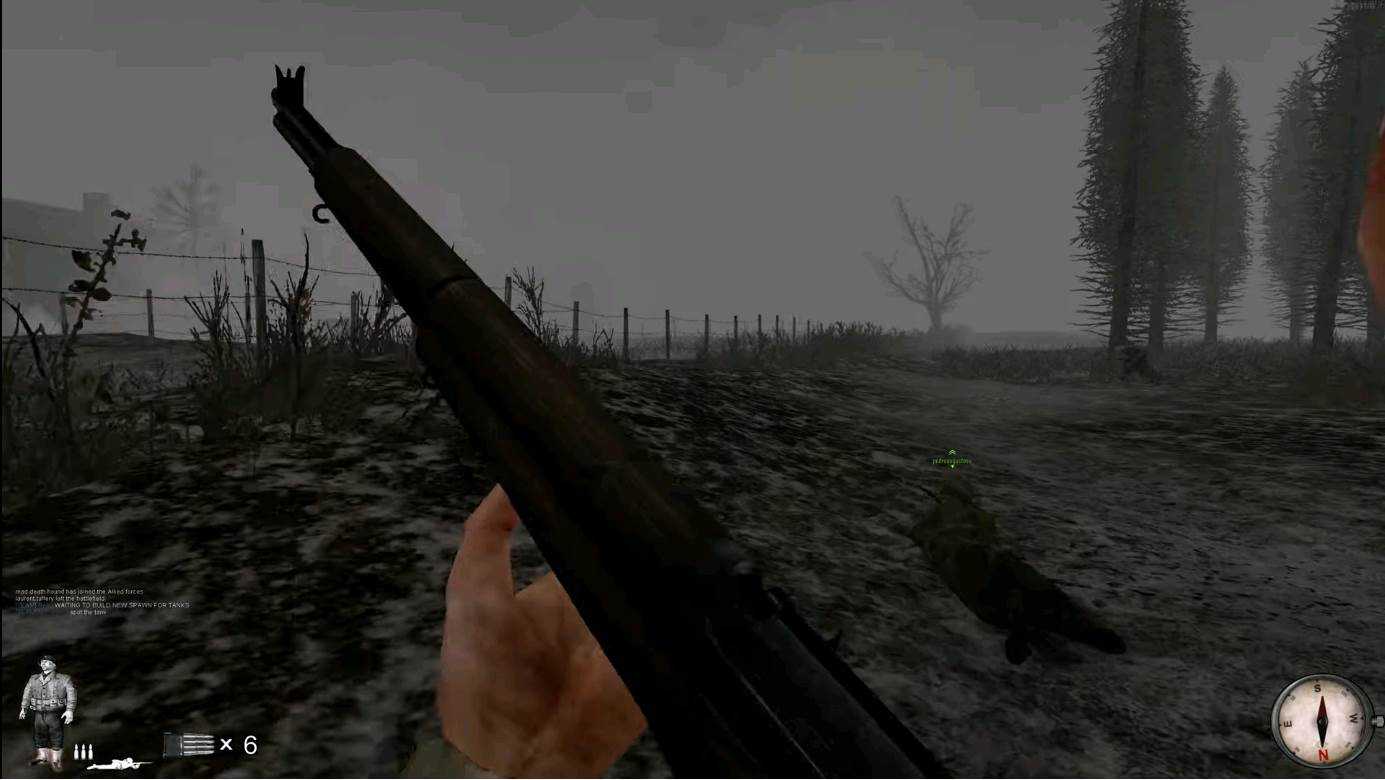 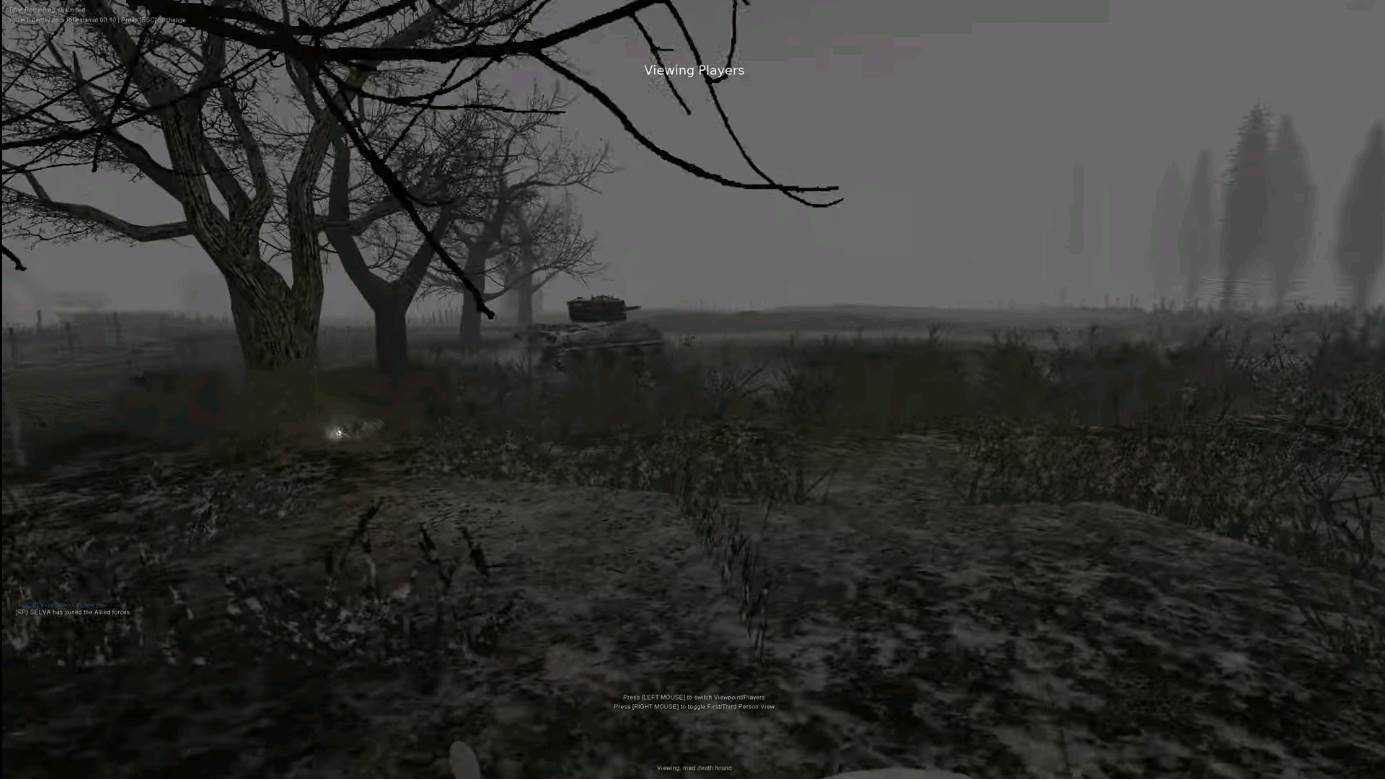 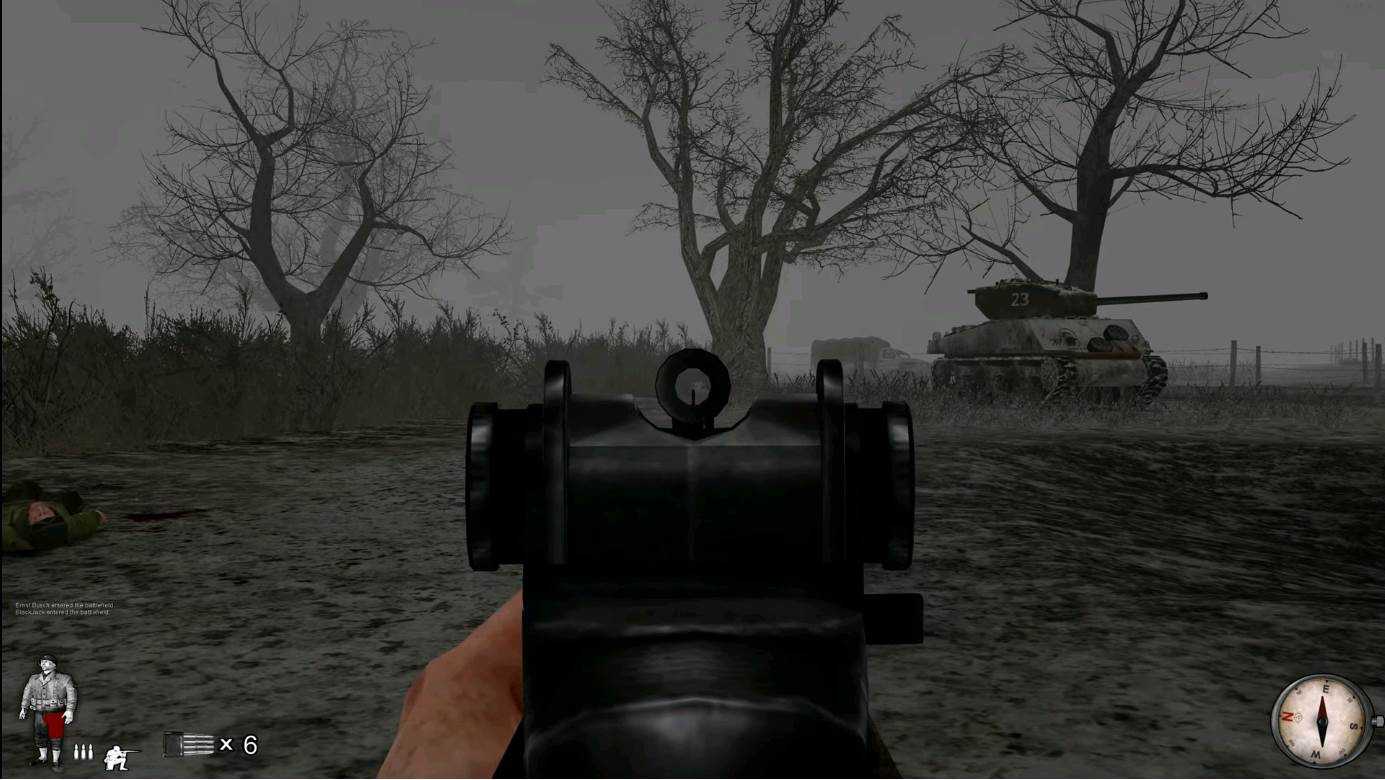 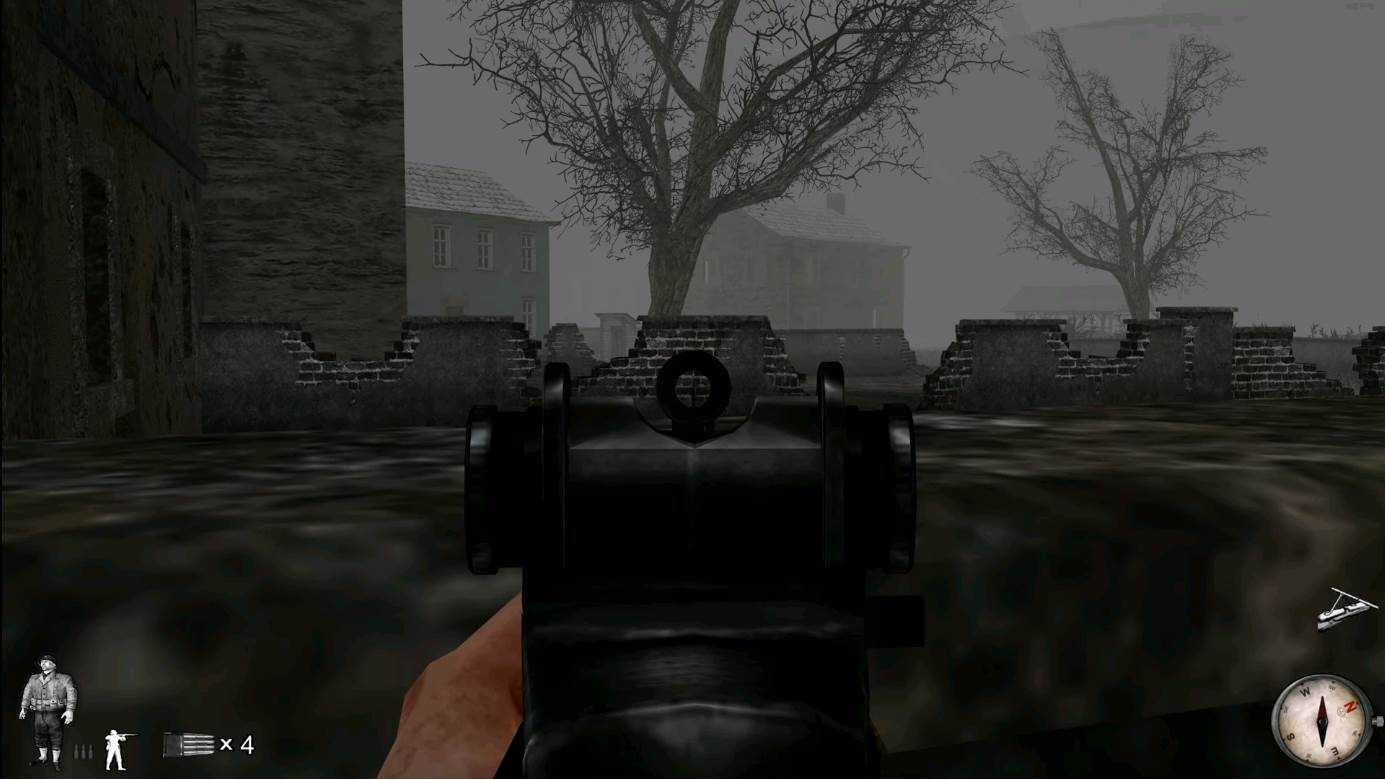 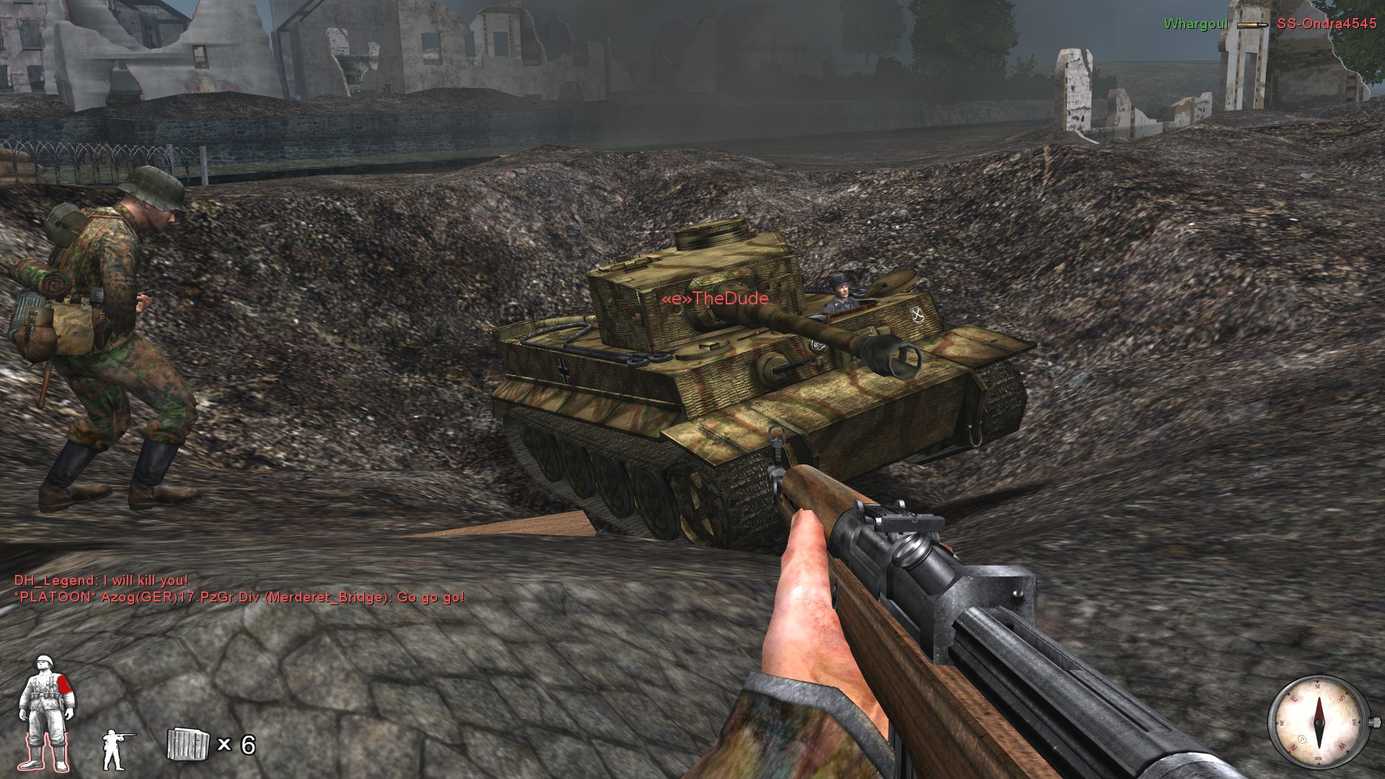 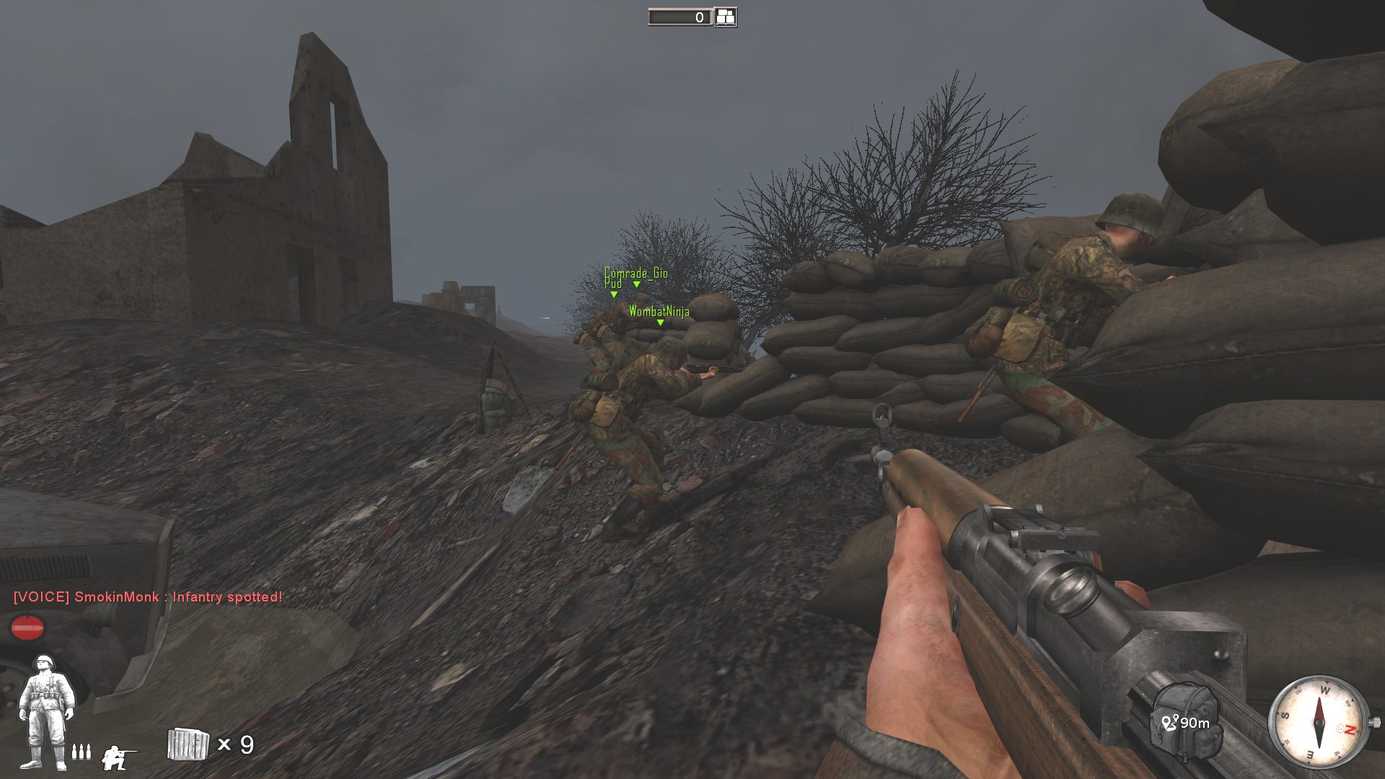 Darkest Hour Europe '44-'45 review and gameplay of the game

With Red Orchestra 2 right around the corner, you can skip the games that contributed to its success. Red Orchestra: Ostfront 41-45 introduced gamers to the realistic and tactical combat experience of the Second World War on the battlefields of the Eastern Front. Then the “Darkest Hour” was freely given to these thirsty masses, the battlefields of Western Europe and the epic campaigns conducted by each faction to liberate or control Europe. Darkest Hour is a game that allows the player to participate in many significant and historical battles from Normandy to the Battle of the Bulge and everything in between. There is nothing better than crawling through the field with the characteristic sound of firing from an MG-42 and the click of bullets hitting everything around you. There are details in this mod, starting with the authentic * ping * of your M1 Garand when the last cartridge in your magazine leaves the camera, right up to the complete horror of watching a tank slowly turn its gun towards your firing position.