This is a once-promising zombie survival action game with a first-person view and intense atmosphere.

Back in the day, when Steam Greenlight was a thing, many indie games were given a chance to see the light of day if there were enough voters. This was the case for the Dead Matter co-op FPS game where you need to survive zombie infestation. Development was carried out by a small team and was (and still is) troublesome. At the moment, the game is in its Alpha stage and it looks like devs change their plans somewhere along the way. Survival mechanics are still there. You need to keep your character hydrated and fed. You also need to loot abandoned buildings for supplies. According to alpha gameplay, there is a wide variety of weapons both firearm and melee. The game lacks certain mechanics developers showed off and promised to implement at an earlier stage of development. Given that the game has already been delayed several times, it's unclear whether Dead Matter will be finished any time soon. 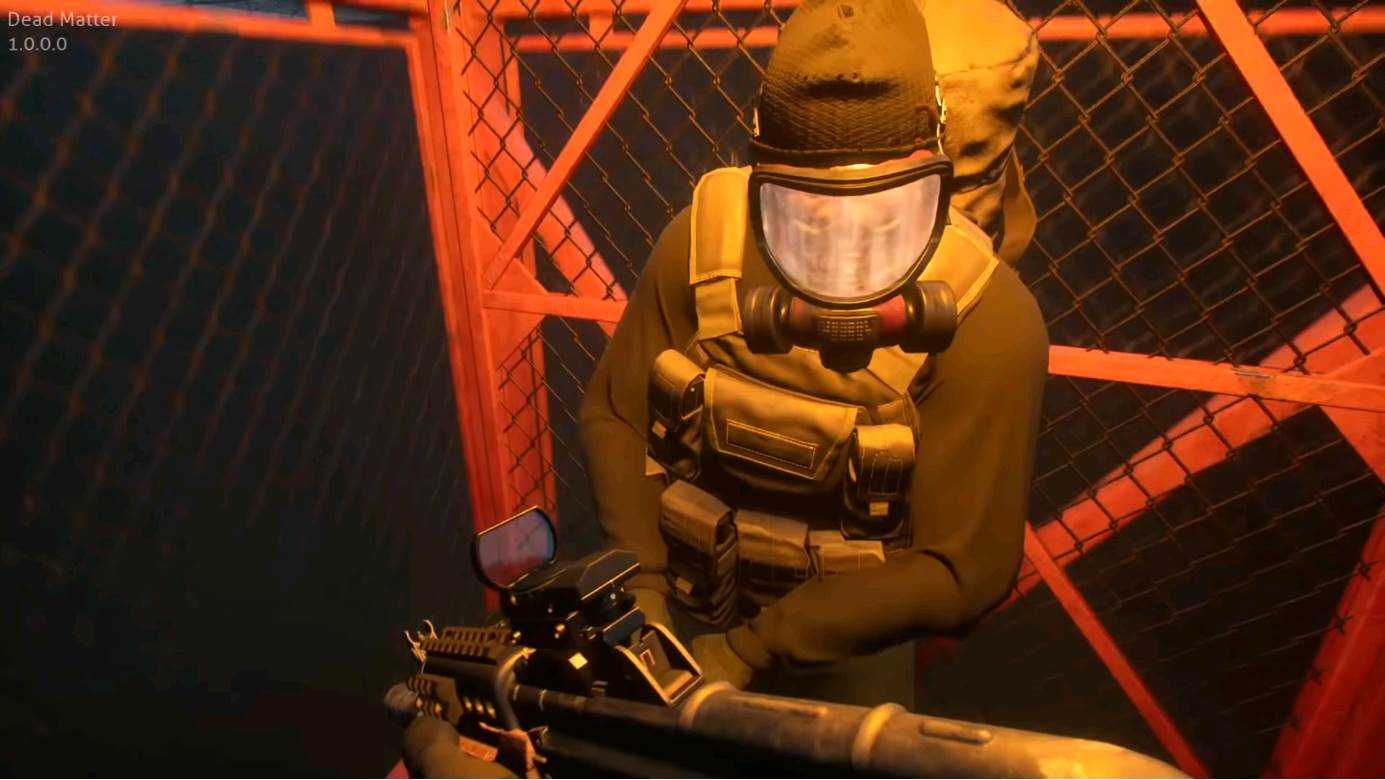 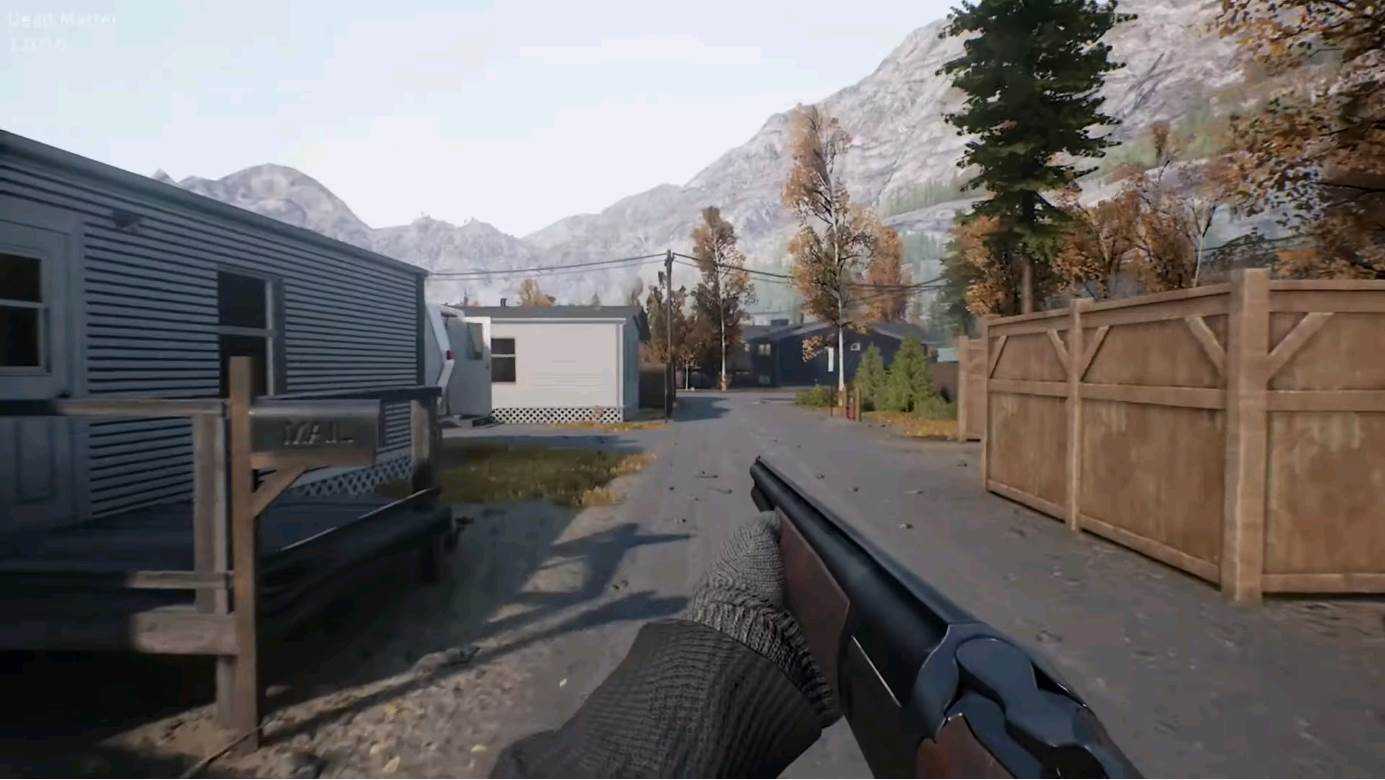 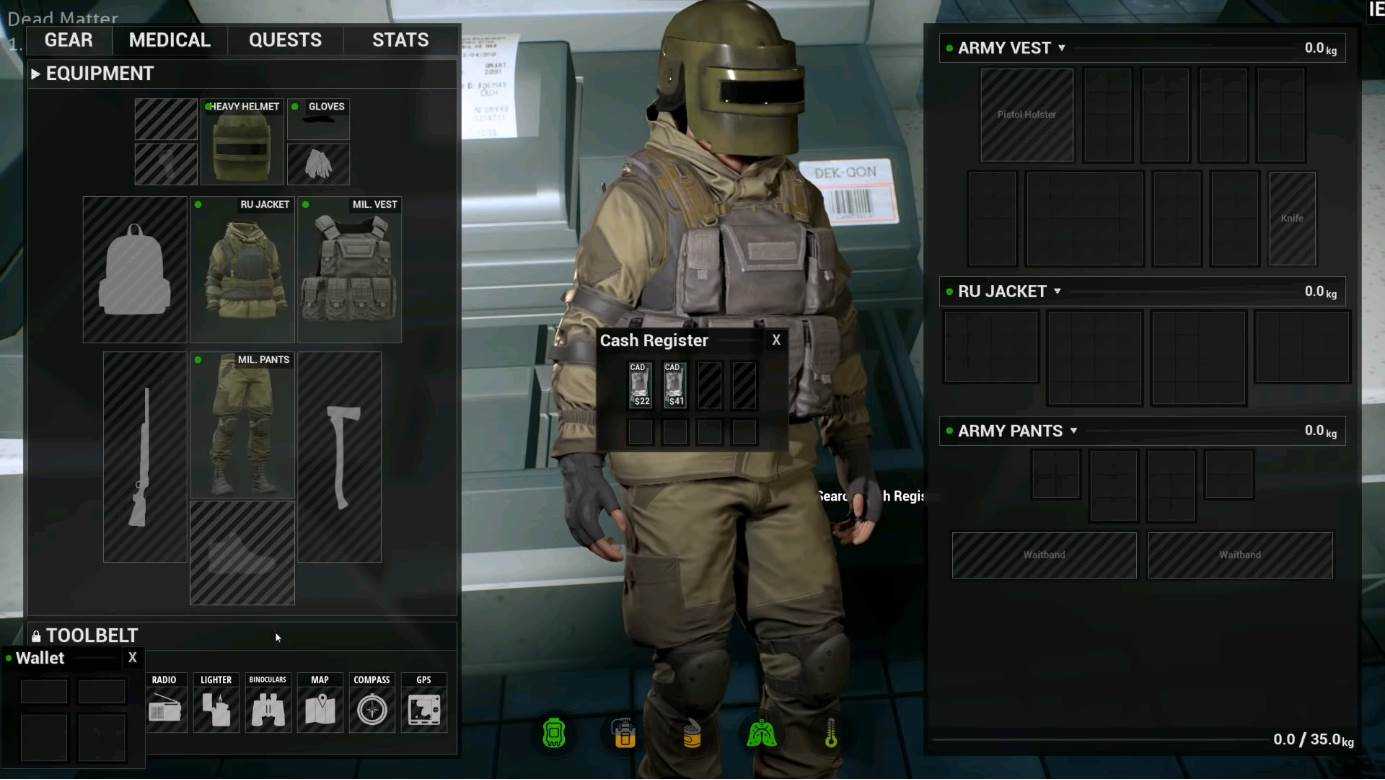 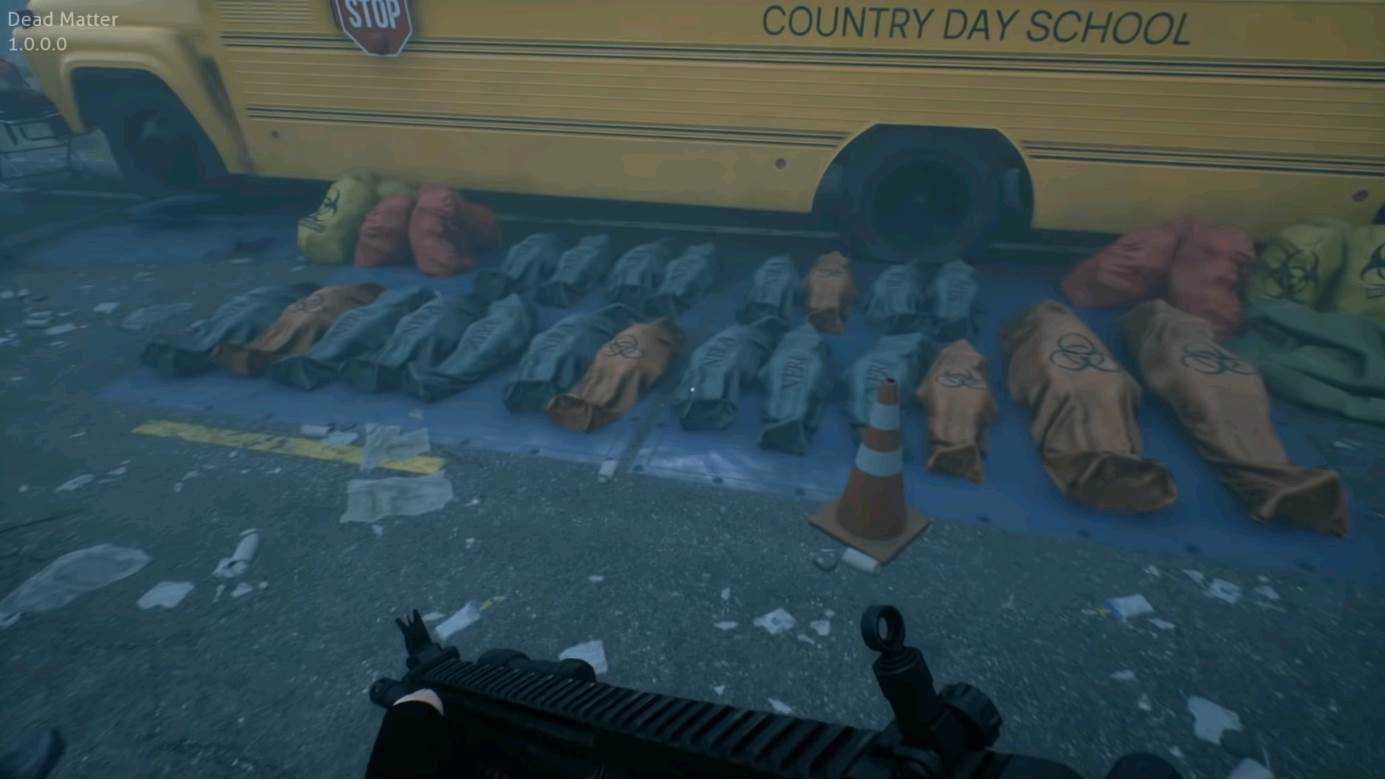 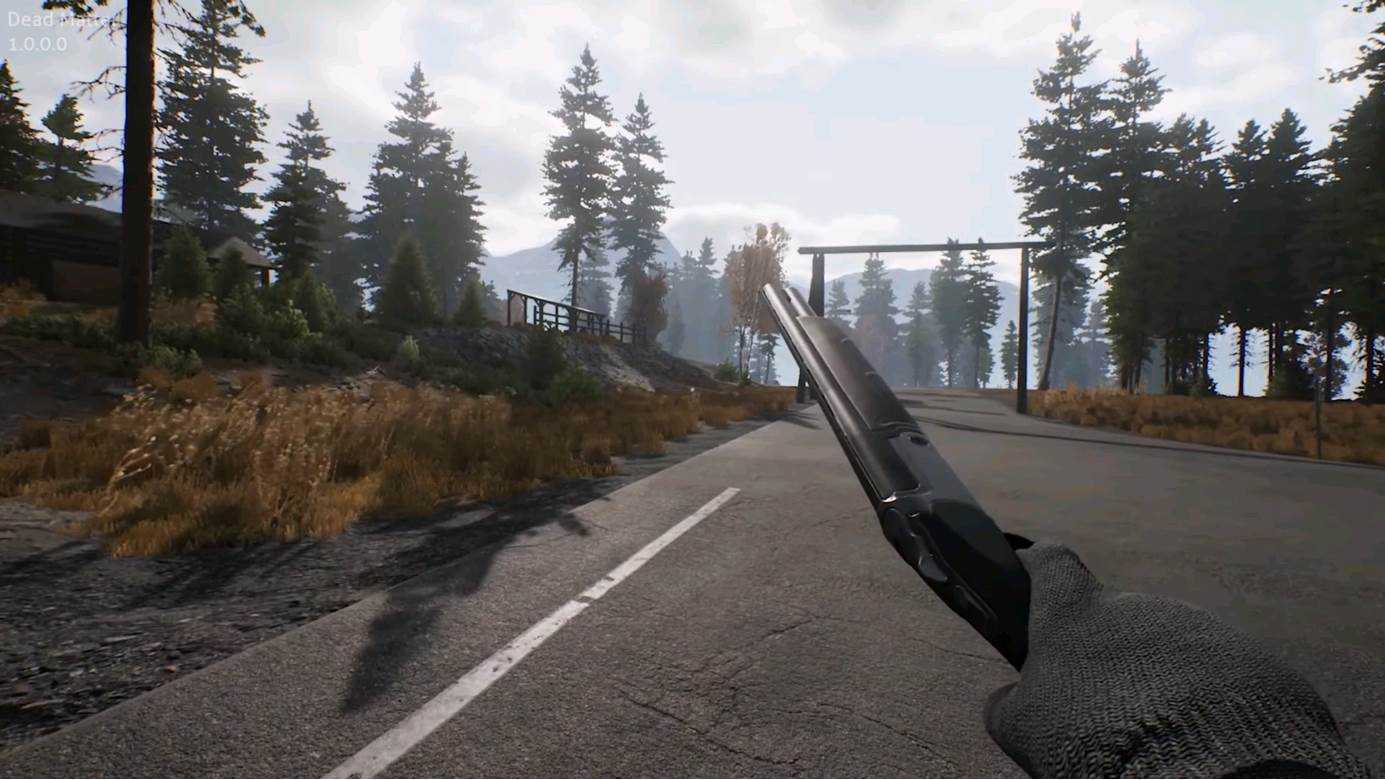 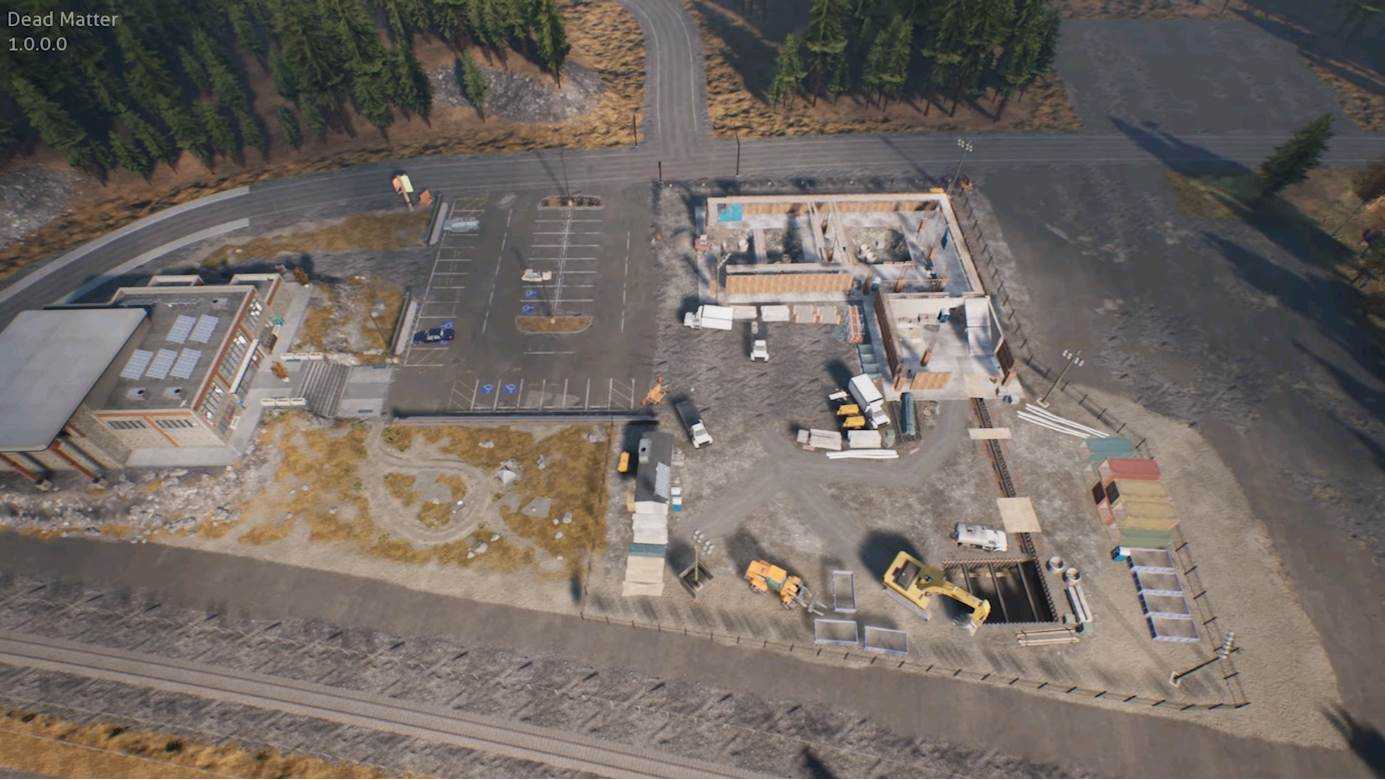 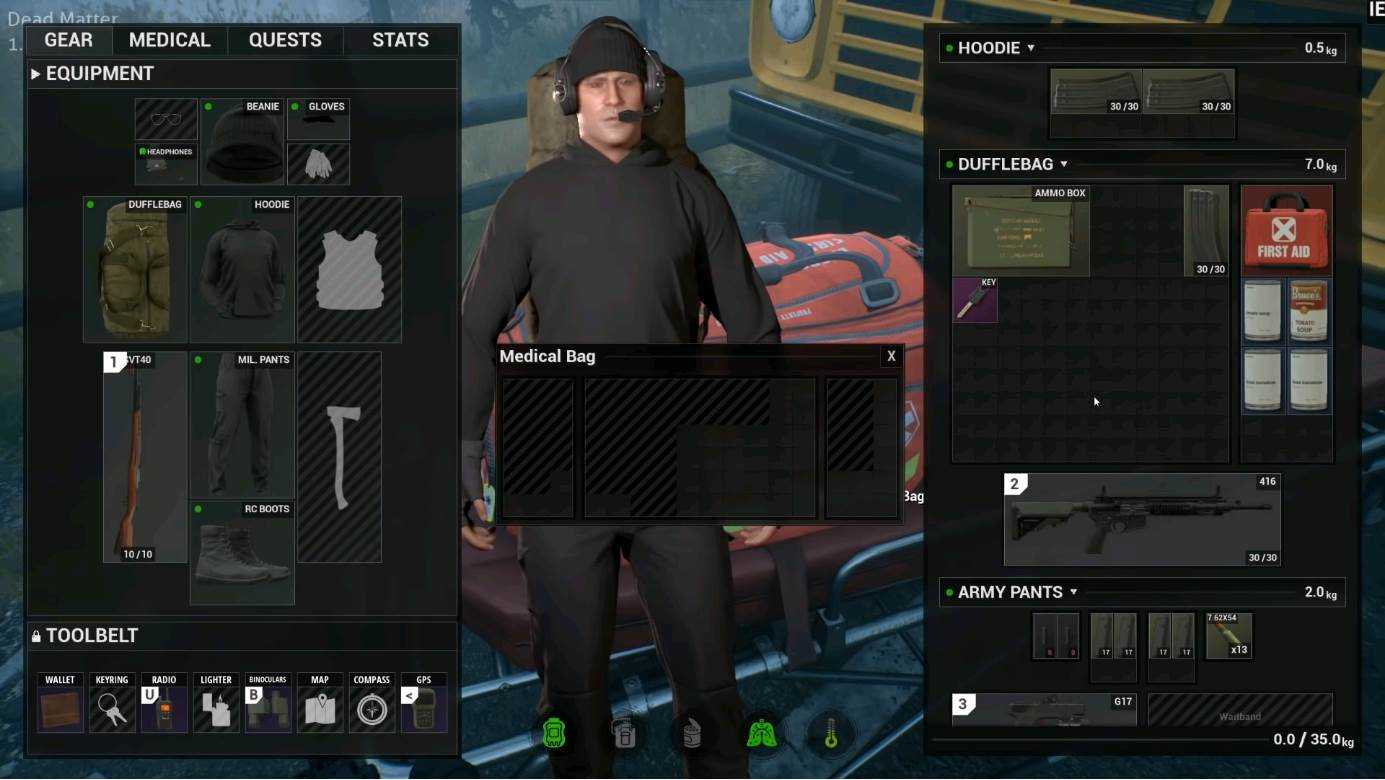 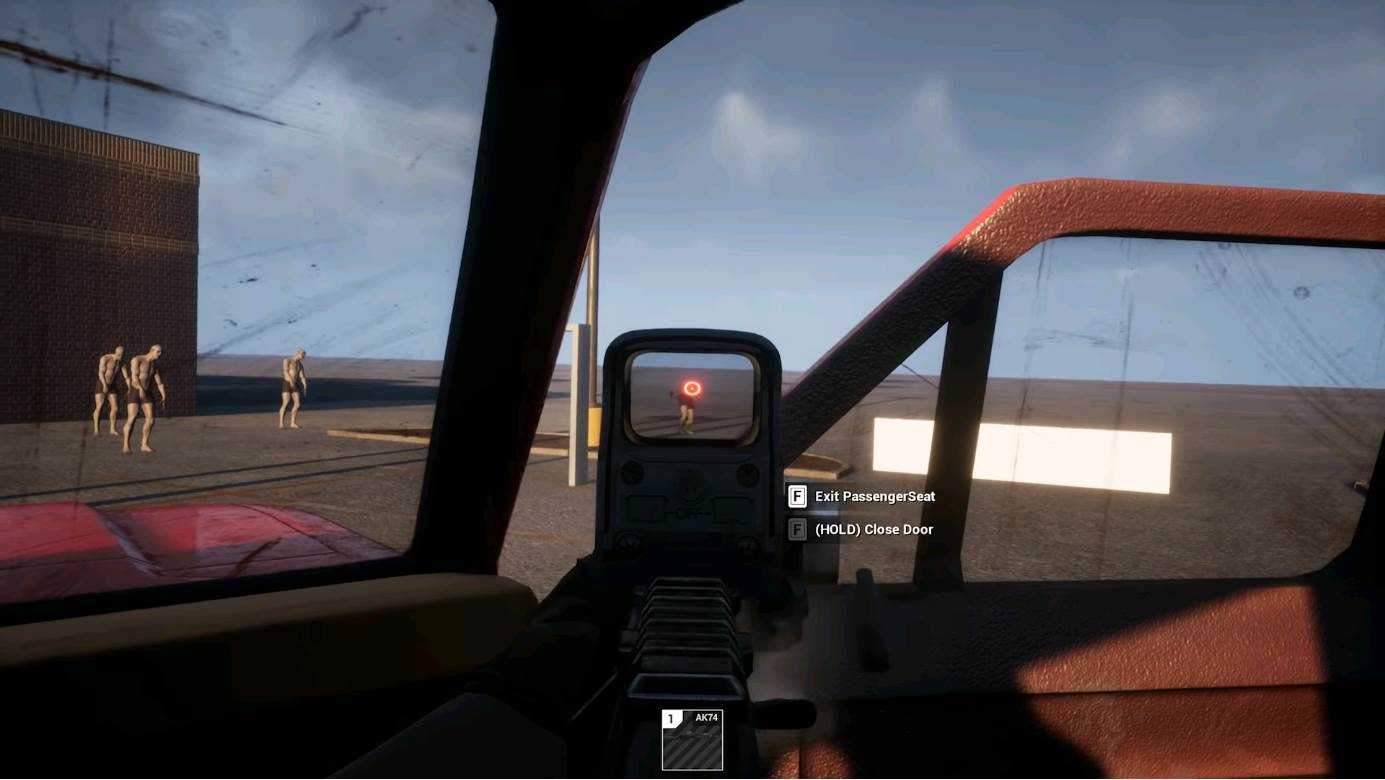 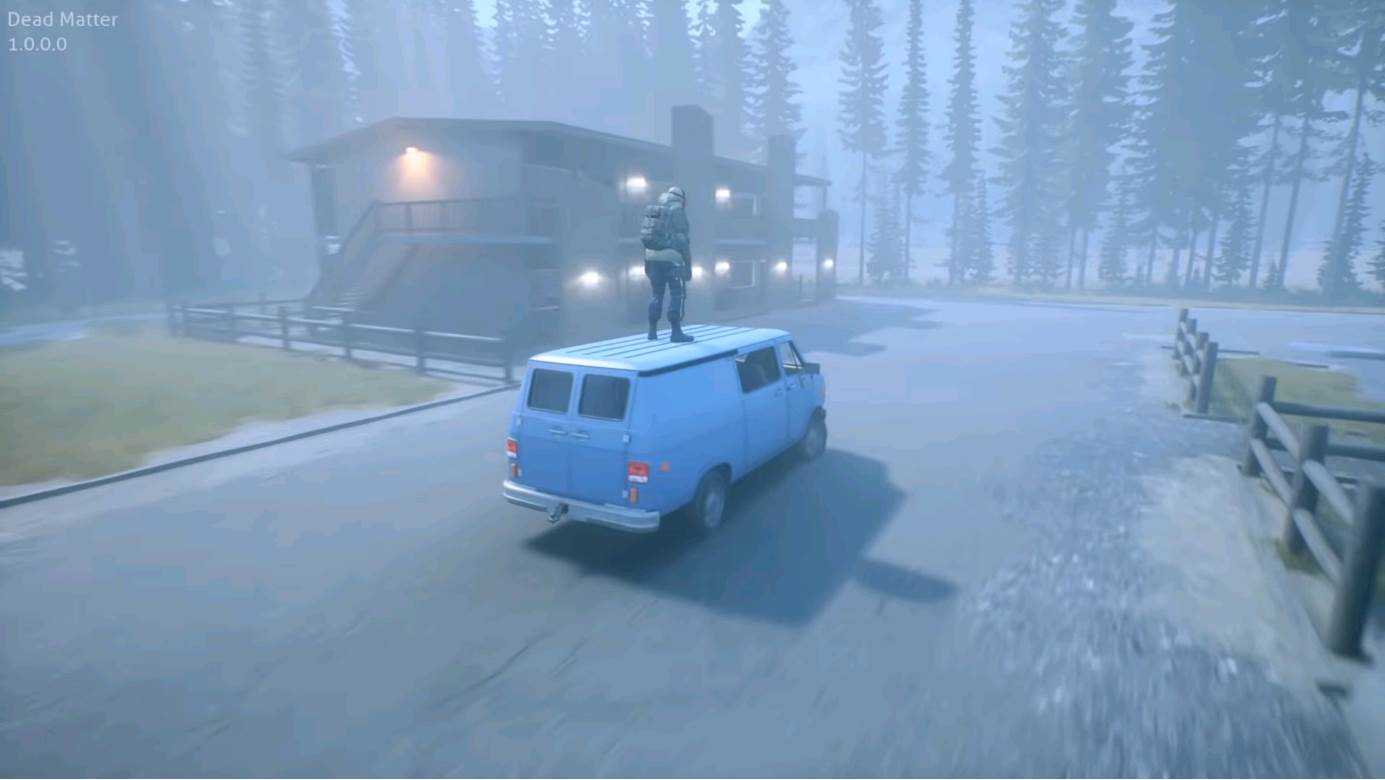 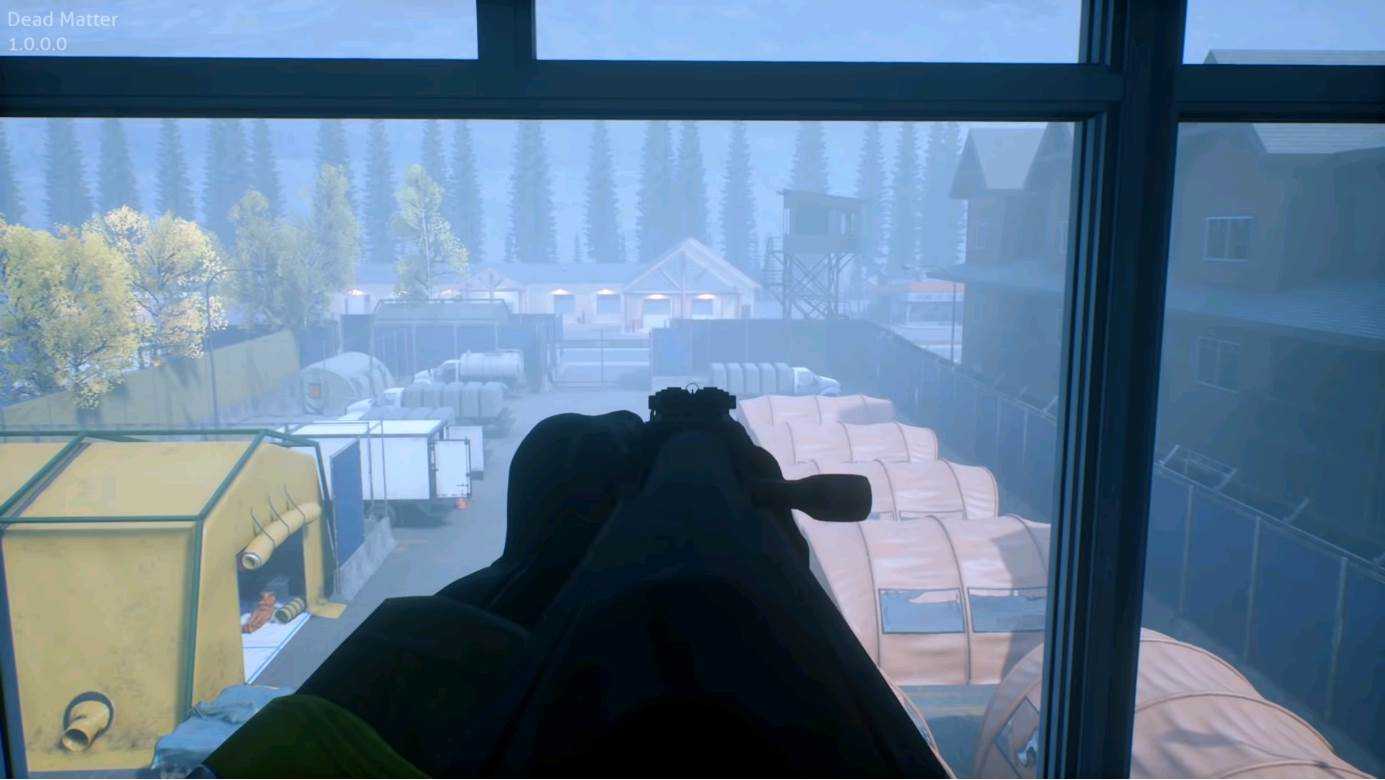 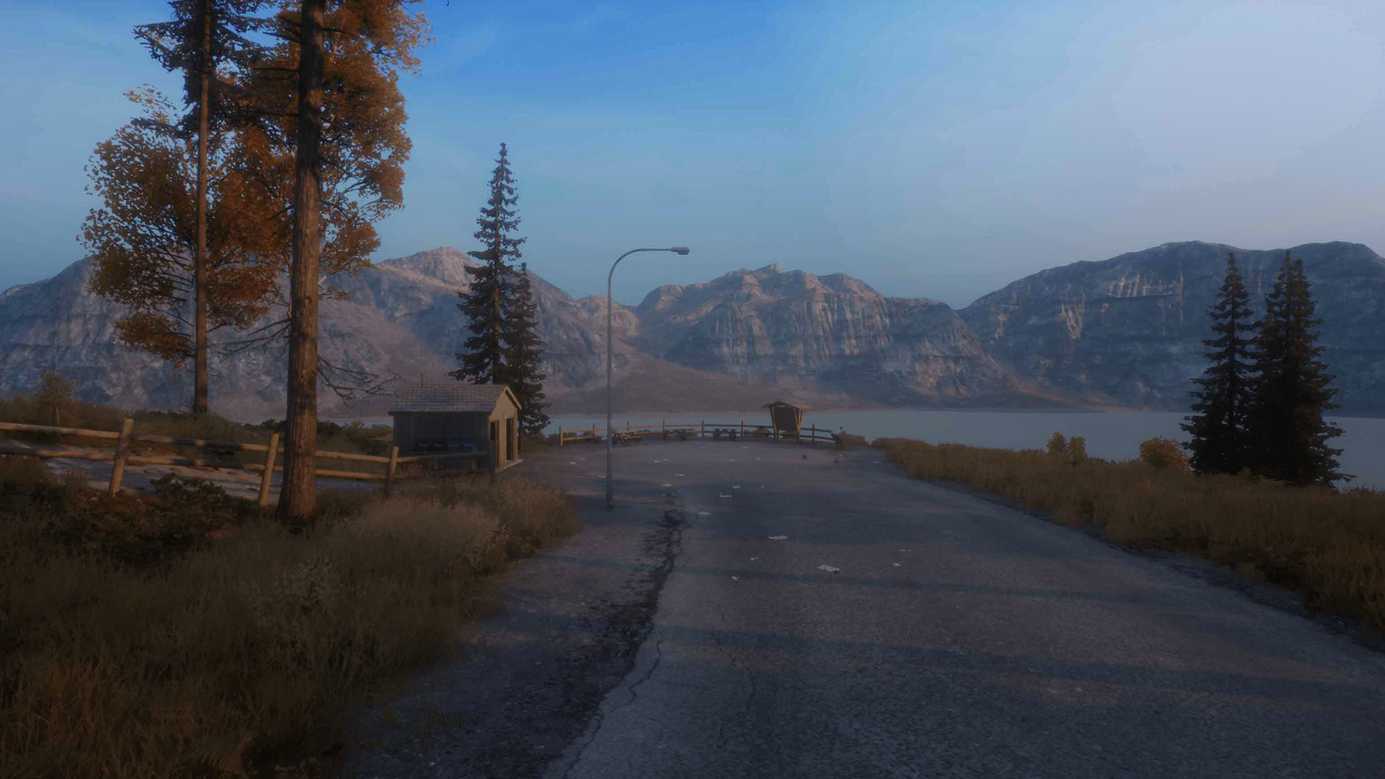 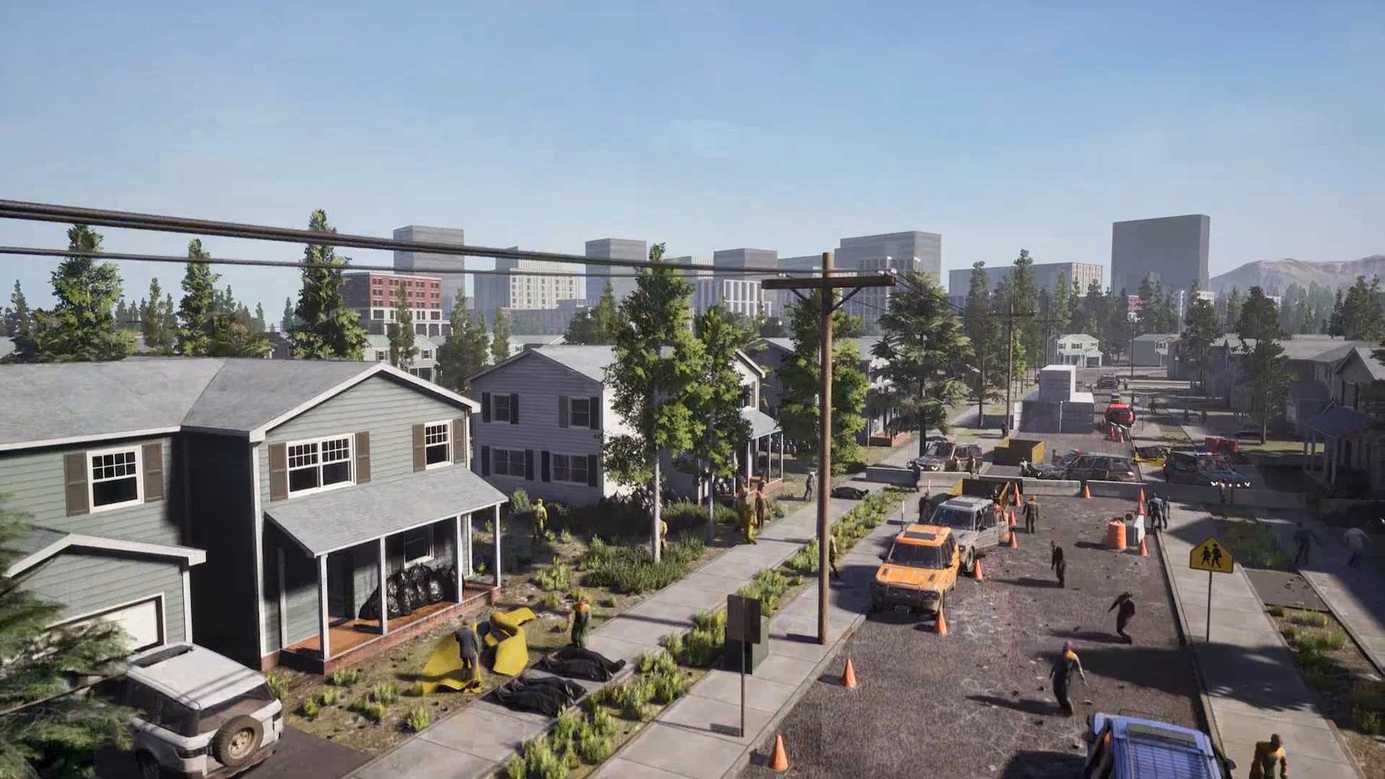 Dead Matter review and gameplay of the game

The main idea of the developers is a realistic immersion in the harsh world of the apocalypse, they focused on the gameplay, completely forgetting about the plot, but its absence is compensated by a huge series of opportunities and realistic conditions. Take at least the location of the game, the developers have recreated the diverse nature of Canada and its settlements. The weather conditions on this earth will change greatly, and with them, the behavior of animals, NPCs, and, of course, you yourself, as you will have to adapt to them. Also, the AI of the game itself will add fuel to the fire, which is responsible for random events, so for example, searching a destroyed house, you may stumble upon a group of scavengers, with whom you will have to fight for unattended things.