by
Fistful of Frags Team

Become a cowboy with practiced and accurate shots made with historically authentic powder guns fresh from Western movies.

About Fistful of Frags Game

If you've ever wanted to take on a role of a daredevil cowboy who runs around on the Wild West placing skillful shots, Fistful of Frags is for you. The skillfulness must be practiced first as the gunplay in the game is intricate and quite slow-paced. The decision to make it like that was based on a desire to make it as realistic and age-authentic as possible. Anyway, training mode is available in single-player and it's highly recommended to walk through with all its challenges before plunging yourself into a multiplayer. Speaking of multiplayer, after going through SP you can practice further on AI-driven bots in offline mode. This must temper you enough to enter any of the following MP events: Teamplay (complete sets of objectives to win), Shootout (classic team deathmatch), Grand Elimination (Battle Royale-like mode), Break Bad (team-based with customized rules), Team Elimination (shoot down every person in an opposing team), and Versus (1v1 duel). Fistful of Frags allows to host itself on dedicated servers and enjoys attention from the modding community. You can look through the available modding content for this game in Steam Workshop. 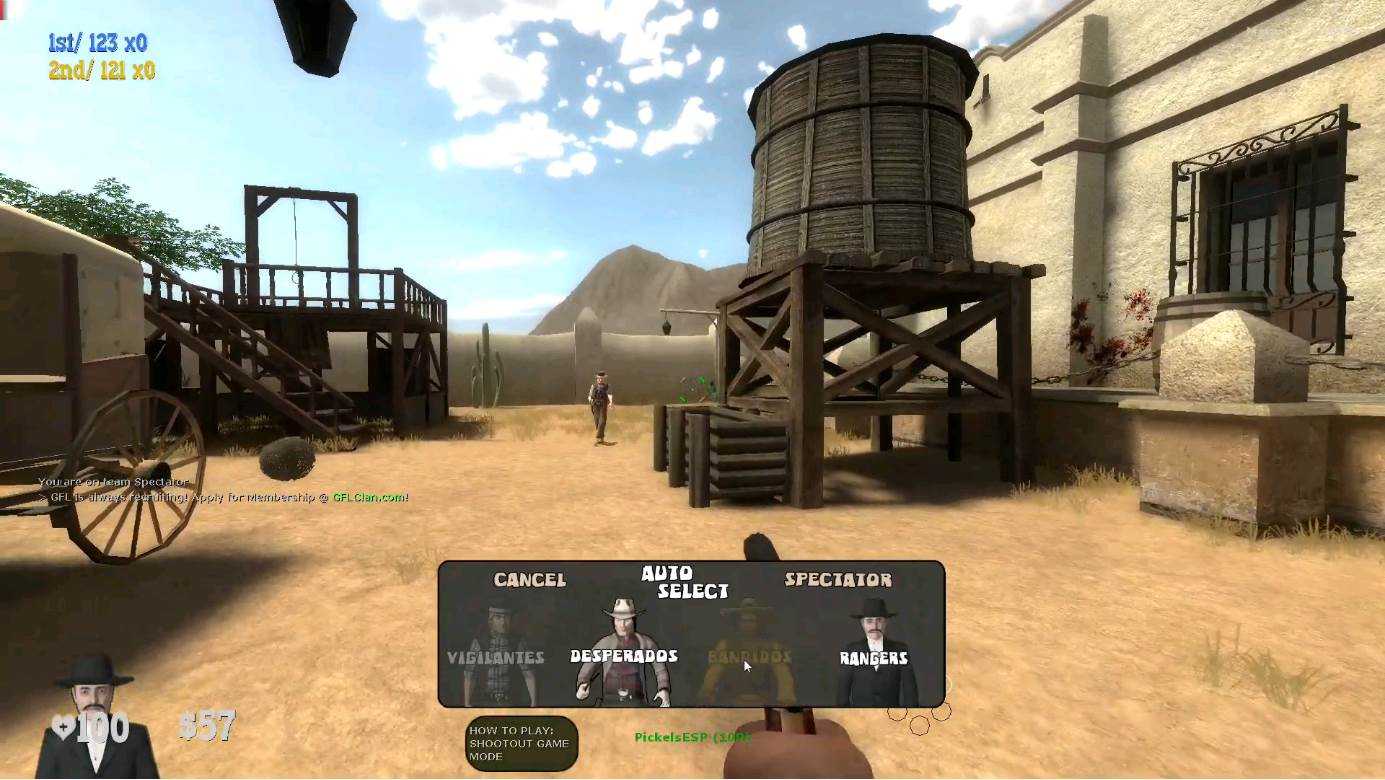 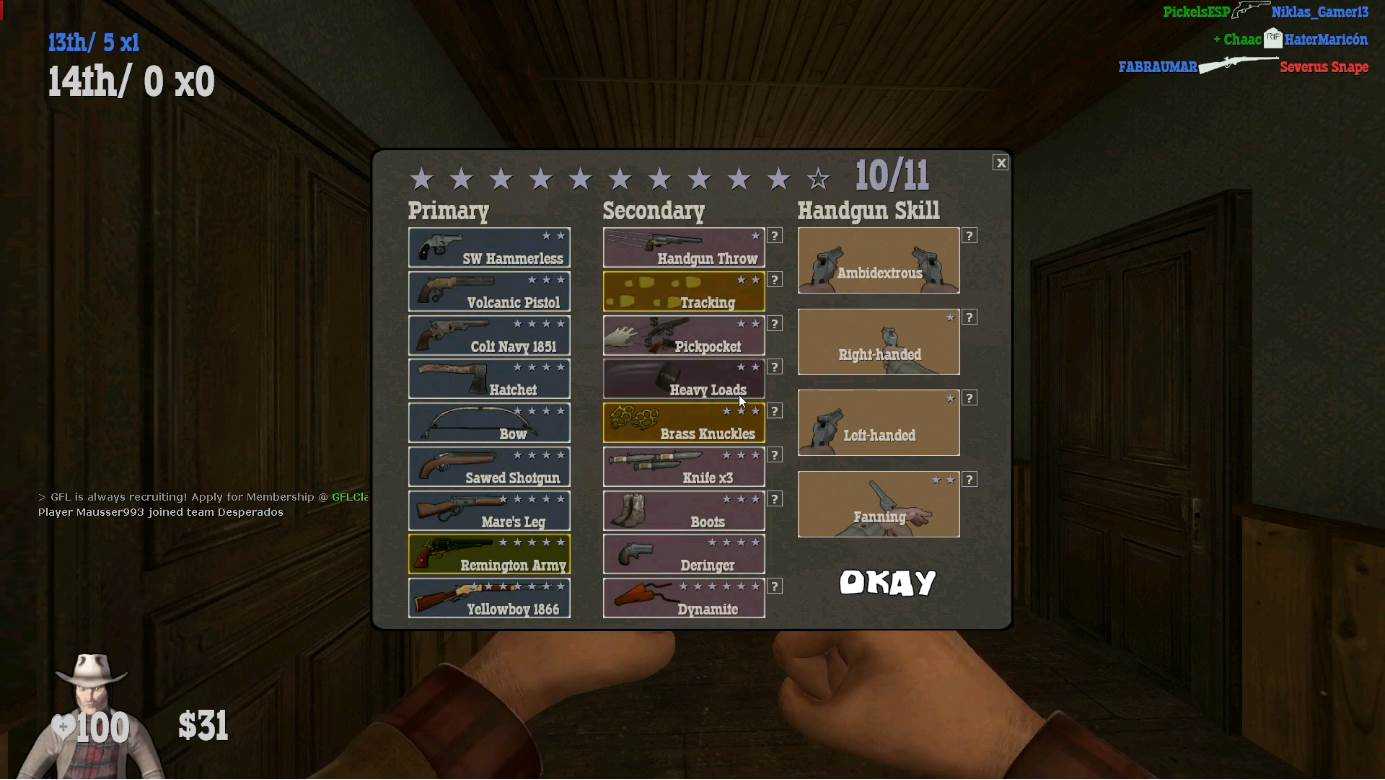 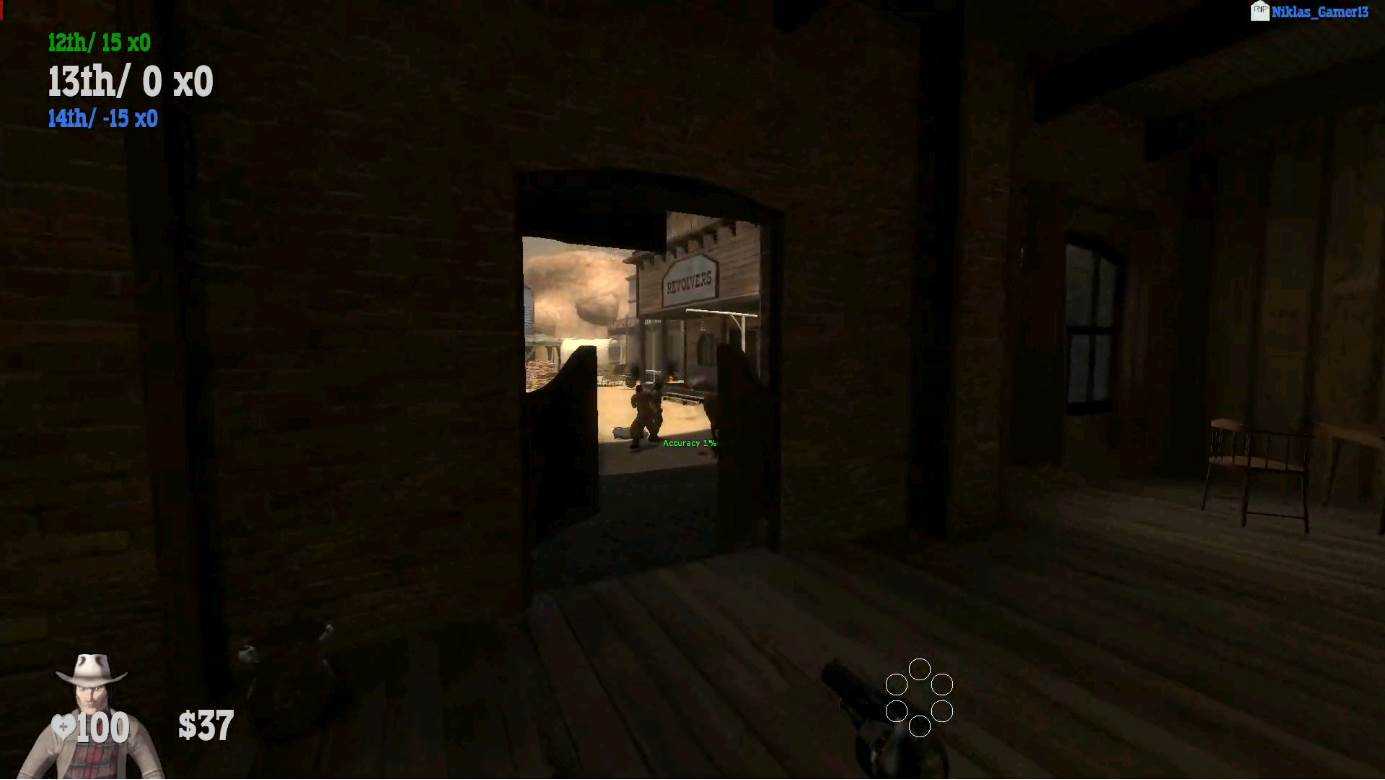 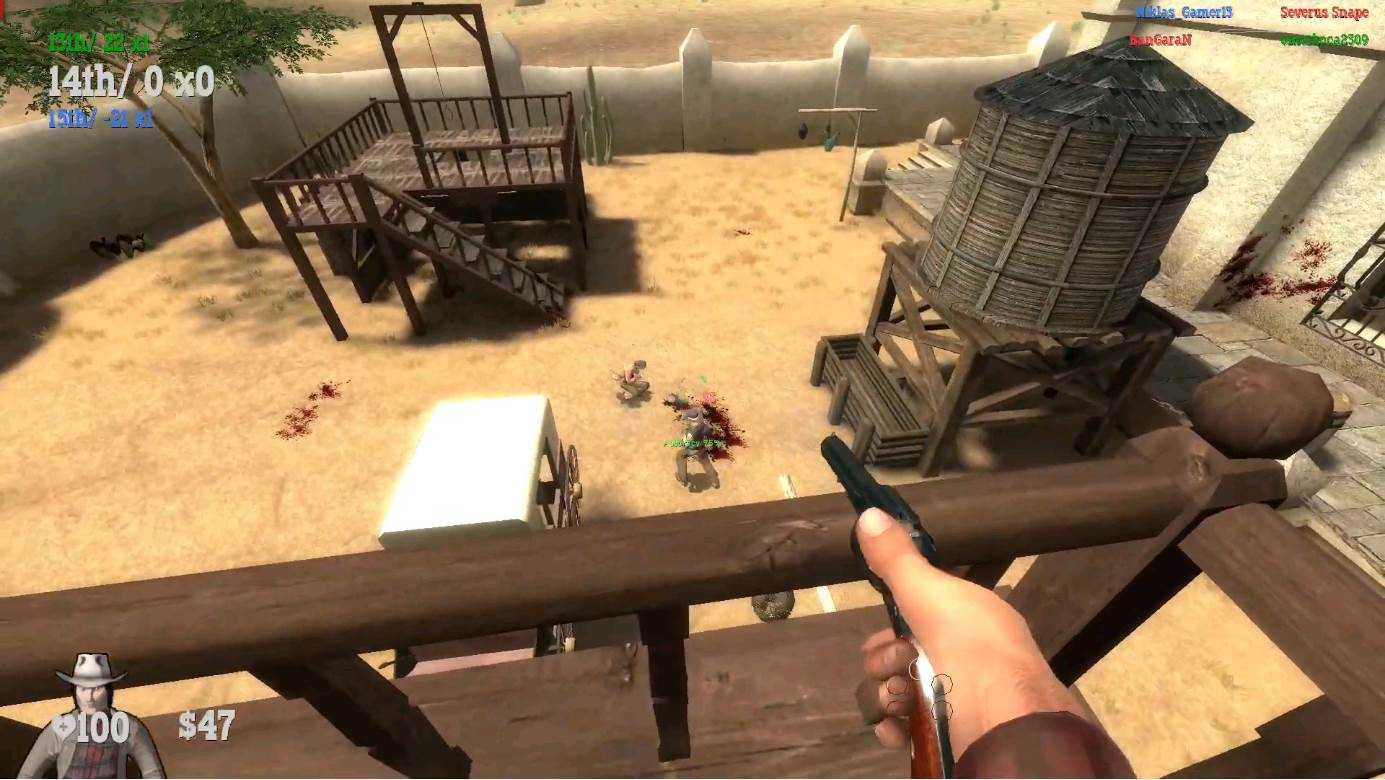 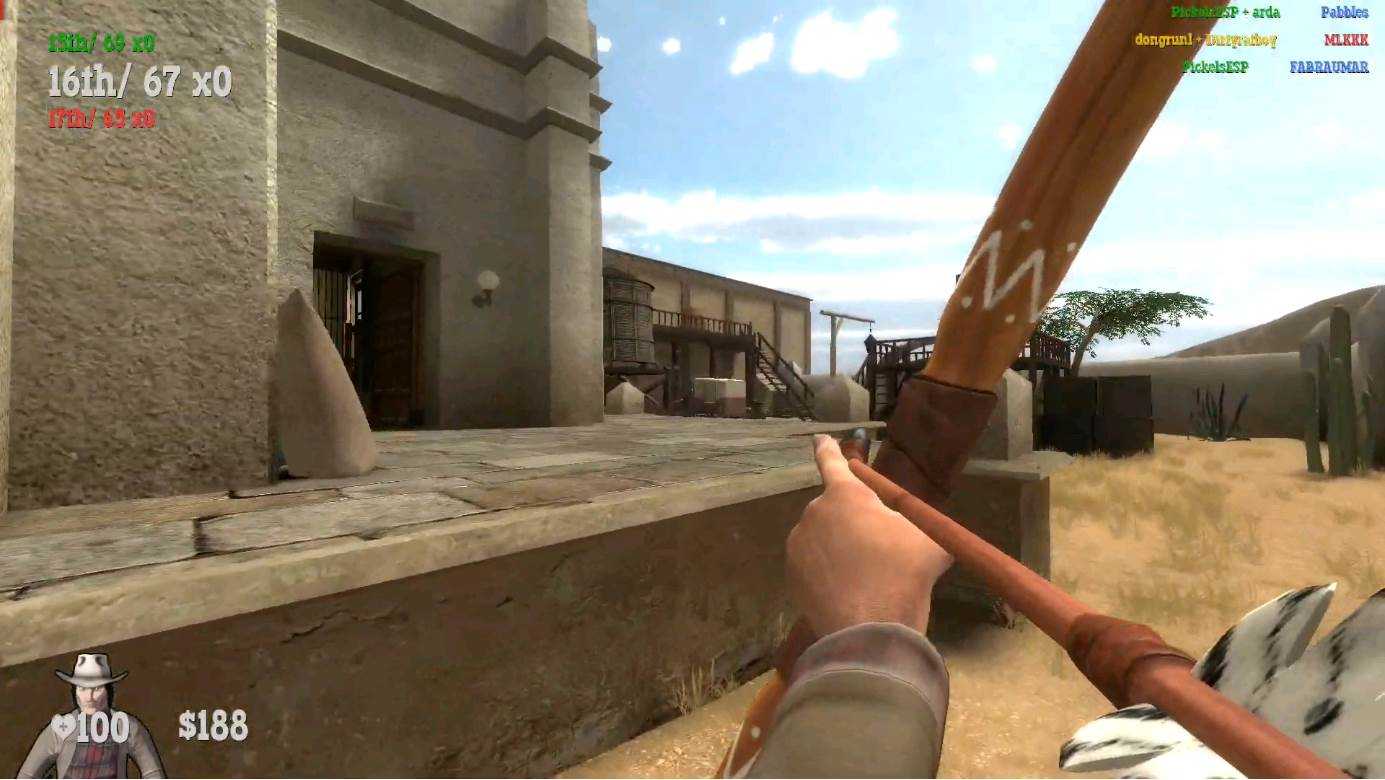 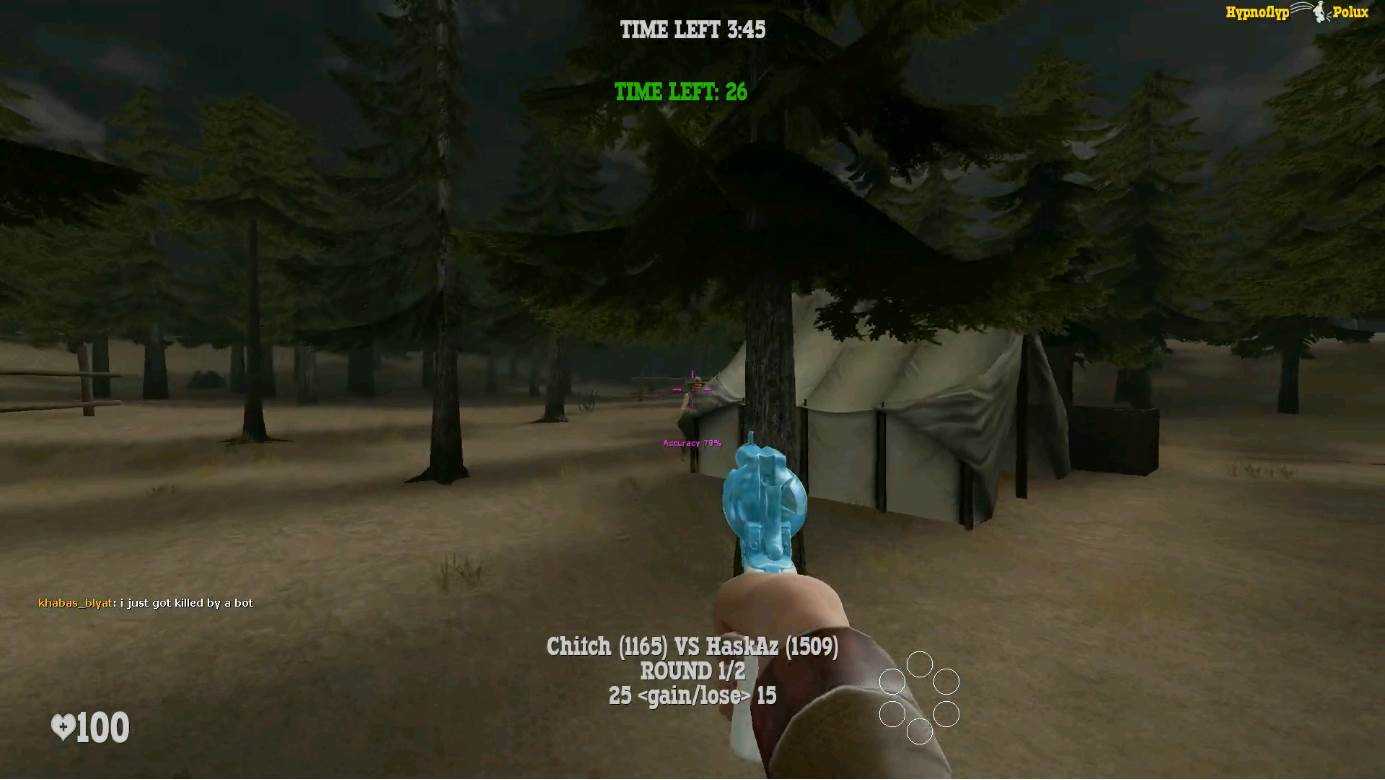 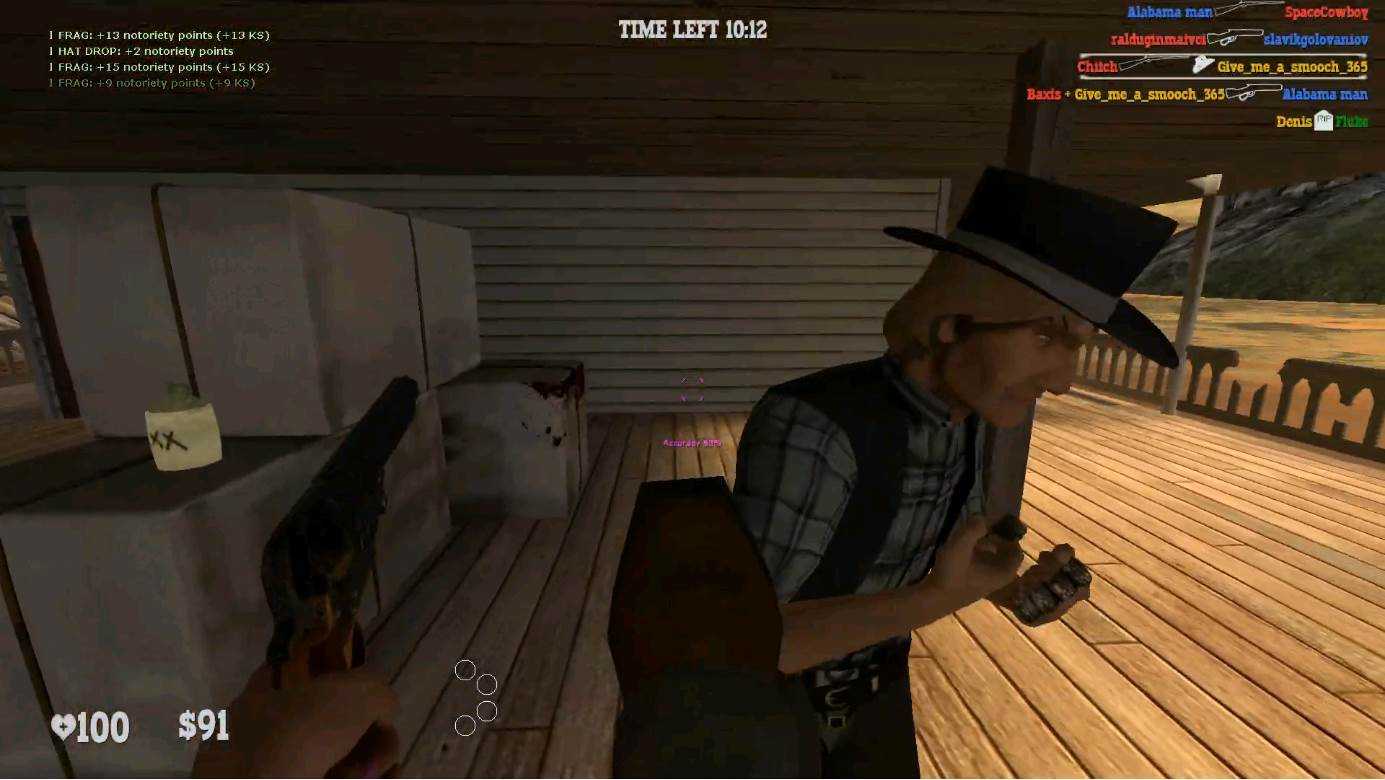 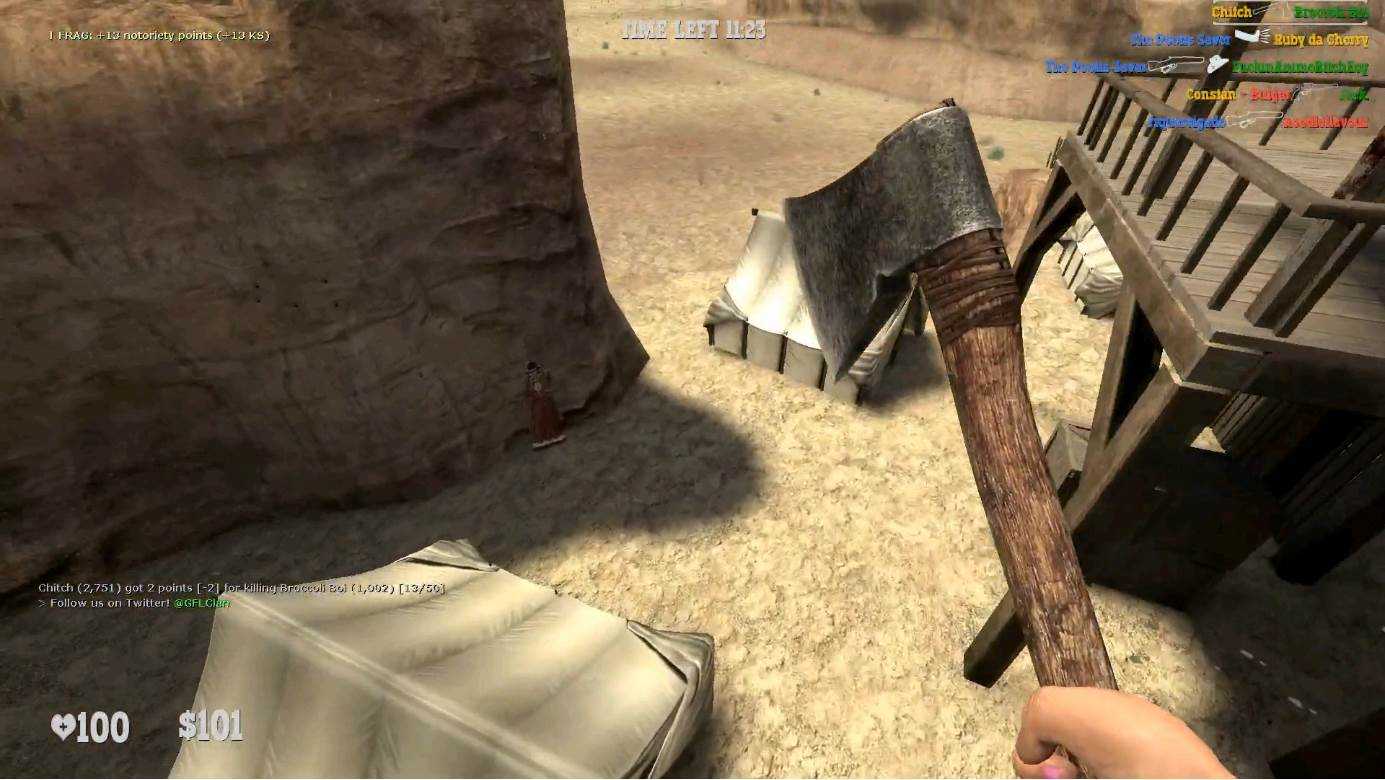 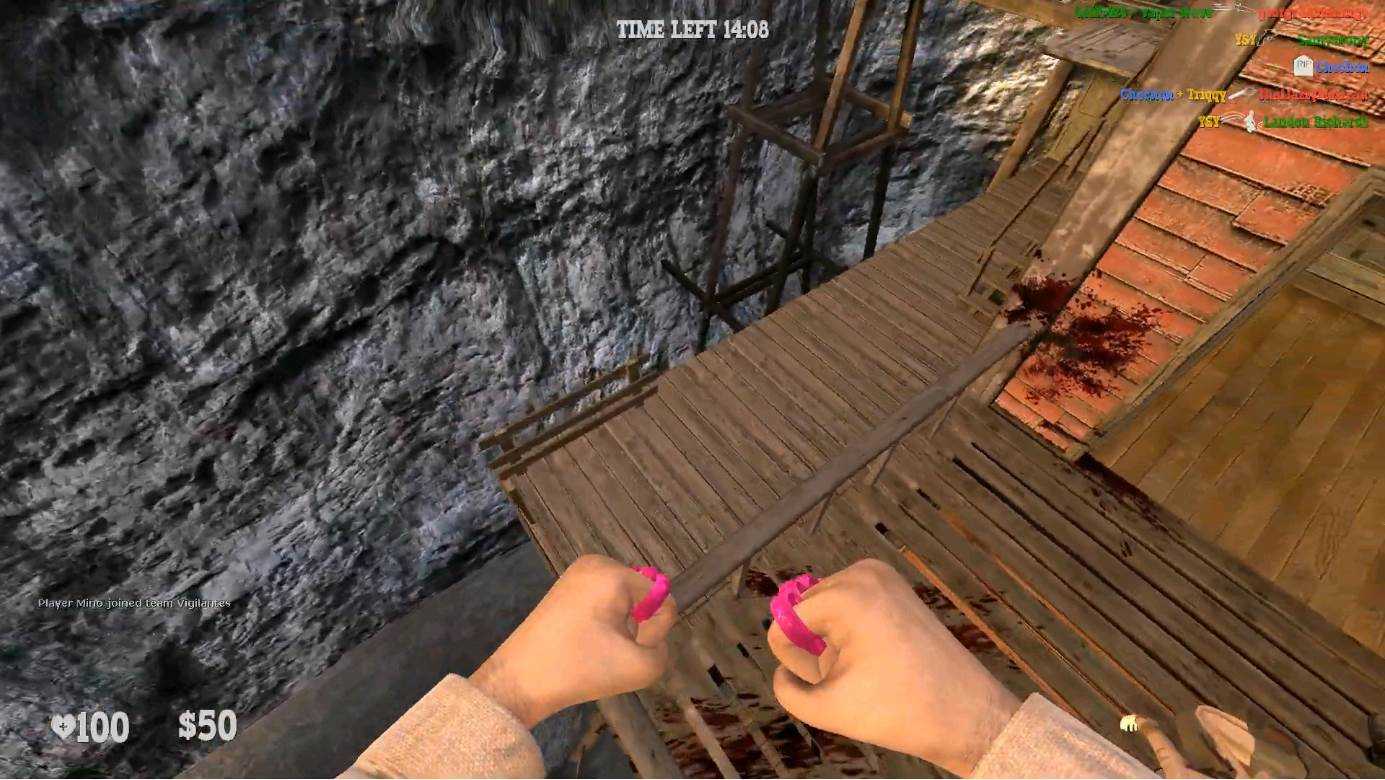 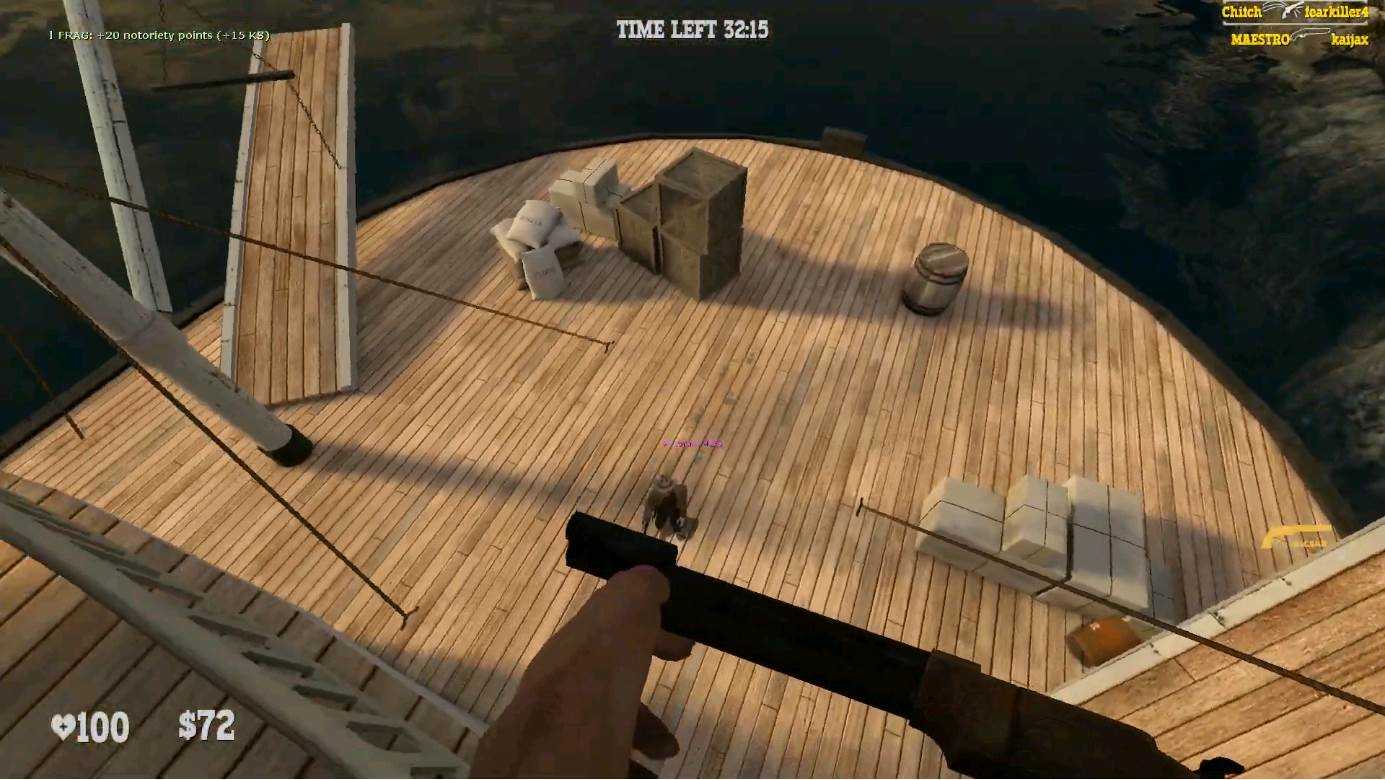 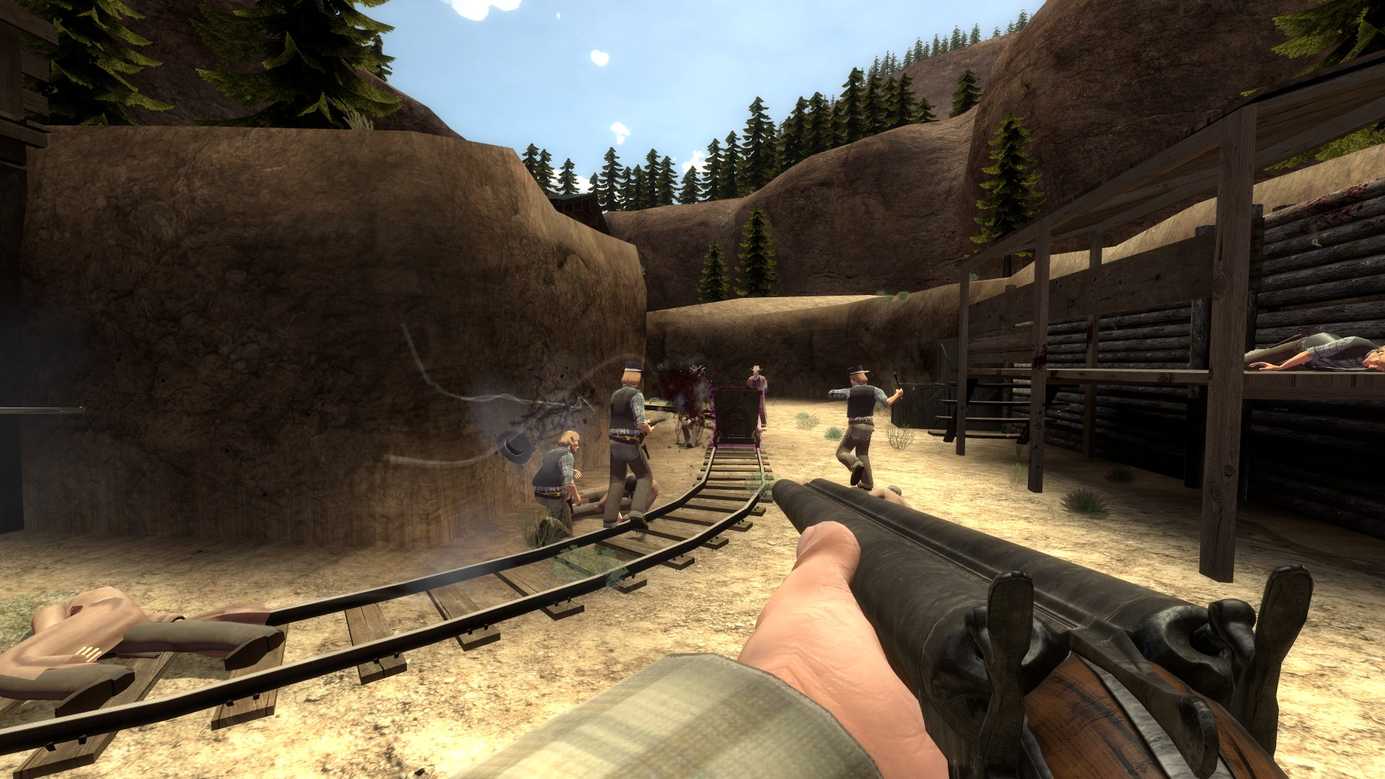 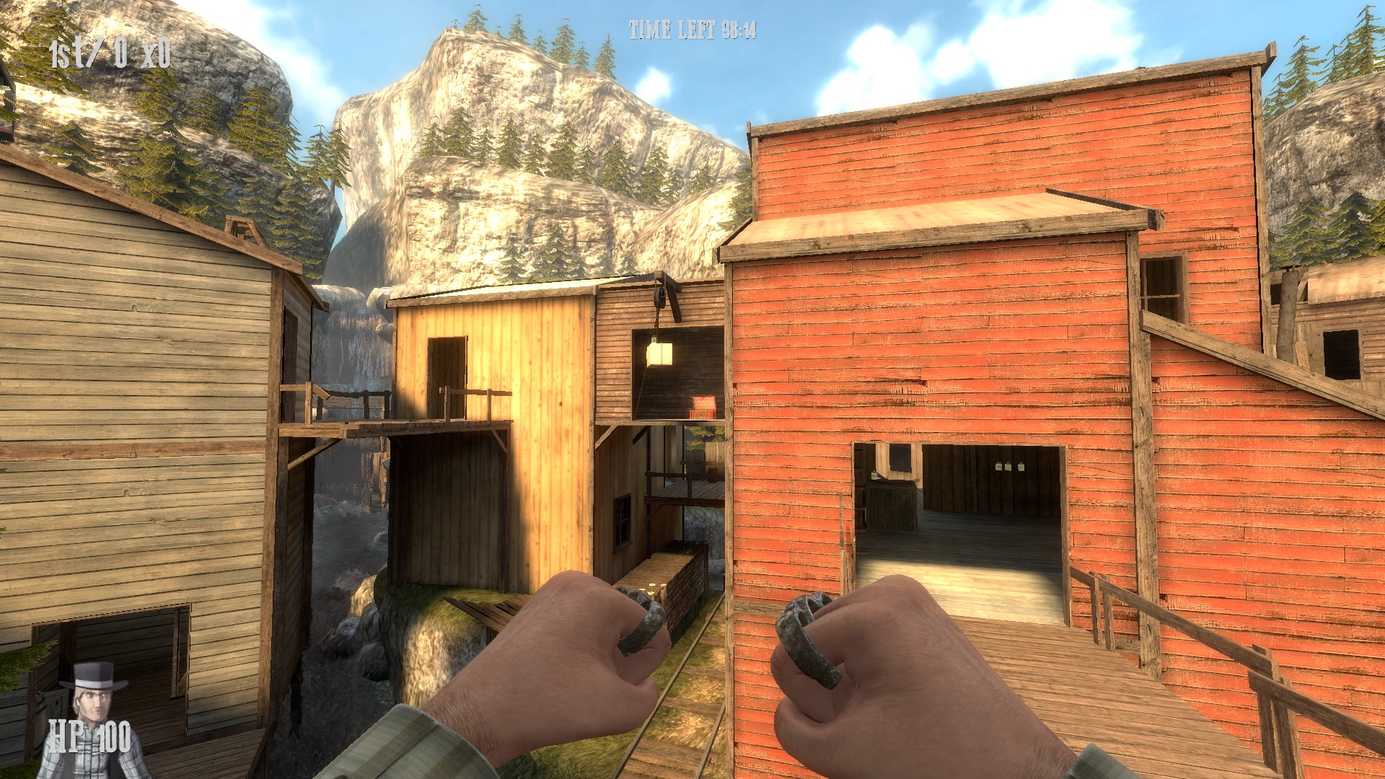 System requirements for Fistful of Frags

Fistful of Frags review and gameplay of the game

A Handful of Frags (FOF) is a Wild West-themed FPS that was developed as a Half-Life 2 mod for the Source engine in 2007. The FoF has an implacable accuracy of the weapon, which makes it quite difficult to aim. As in the old games, players must stand still to shoot at their target. There are a lot of historical and completely stupid weapons that are powerful, but very inaccurate, with customizable options for owning primary / secondary weapons. FoF also has various game modes, from team death matches to duel tournaments. Some modes require and reward in-game money that can be used to buy weapons (for example, CS: GO). Other features include co-op and single-player missions, dual weapon ownership, and a ton of whiskey that heals the soul.