Cooperate with your friends and wipe out waves of creeps from horrific and atmospheric maps.

Killing Floor was released in 2009 by Tripwire Interactive and quickly became everyone's favorite zombie survival FPS with an addictive 6-player cooperative feature. The story arc goes as follows. The Horzine biotech conducted a series of experiments to create the perfect bioweapon for the military. Something went wrong in the process and hordes of genetically modified undead (aka Zeds) are walking the streets of England. You're selecting one of 6 characters to wipe these creeps out. Each playable character has a unique set of skills complemented by perks. Perks are gained after the whole map was cleaned. Enemies come in waves. Each wave is increased in difficulty. You have a little time to buy yourself a new weapon, med kit, or armor in-between waves. The very last wave includes a boss — a huge mutant that requires a lot of brass for taking it down. So, you better be prepared for that. KF has a lot of interesting aspects. For instance, the ZEDtime is a feature that allows the player to coordinate an attack and observe crushing enemies in slow motion. Levels are fully customizable in terms of difficulty and wave settings. Those who play Killing Floor on Windows and are into modding will be pleasantly surprised to find SDK for creation mods and whole new levels from scratch. 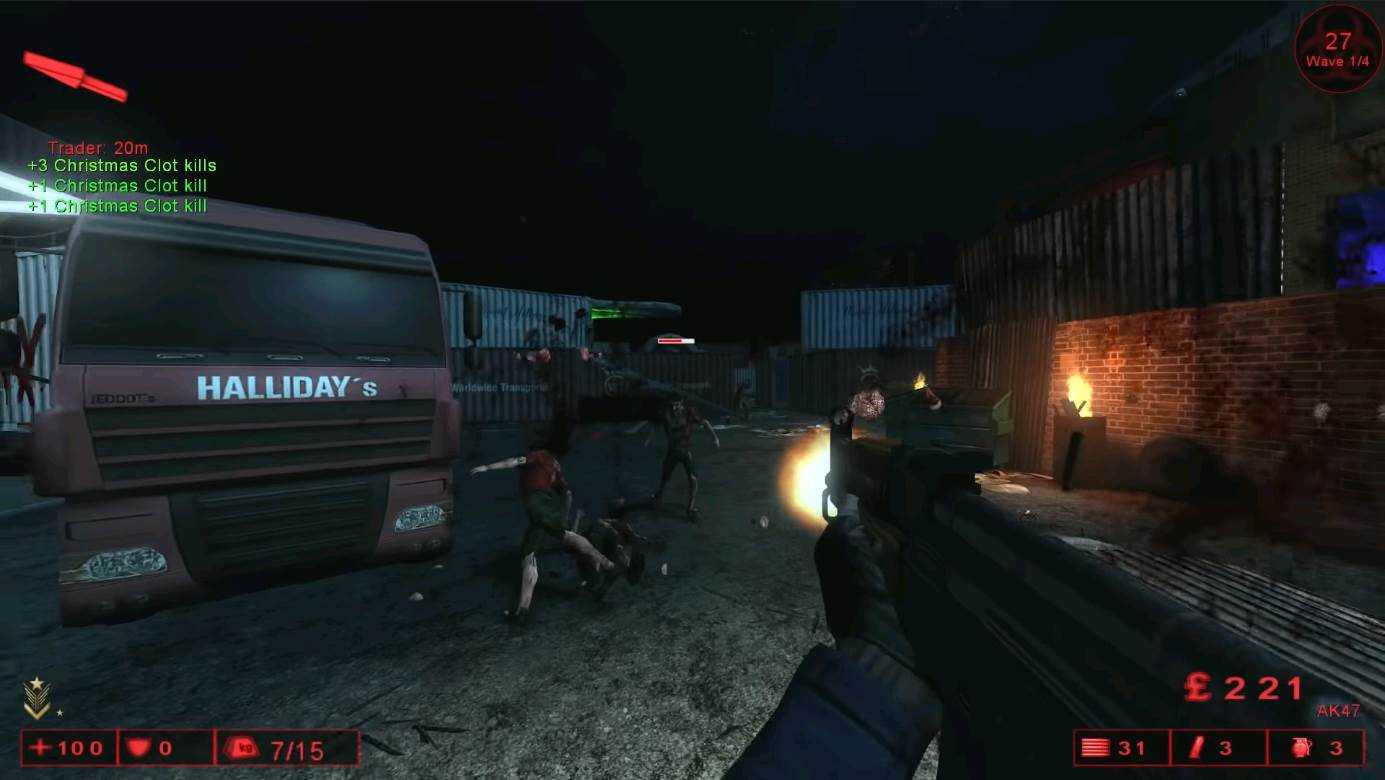 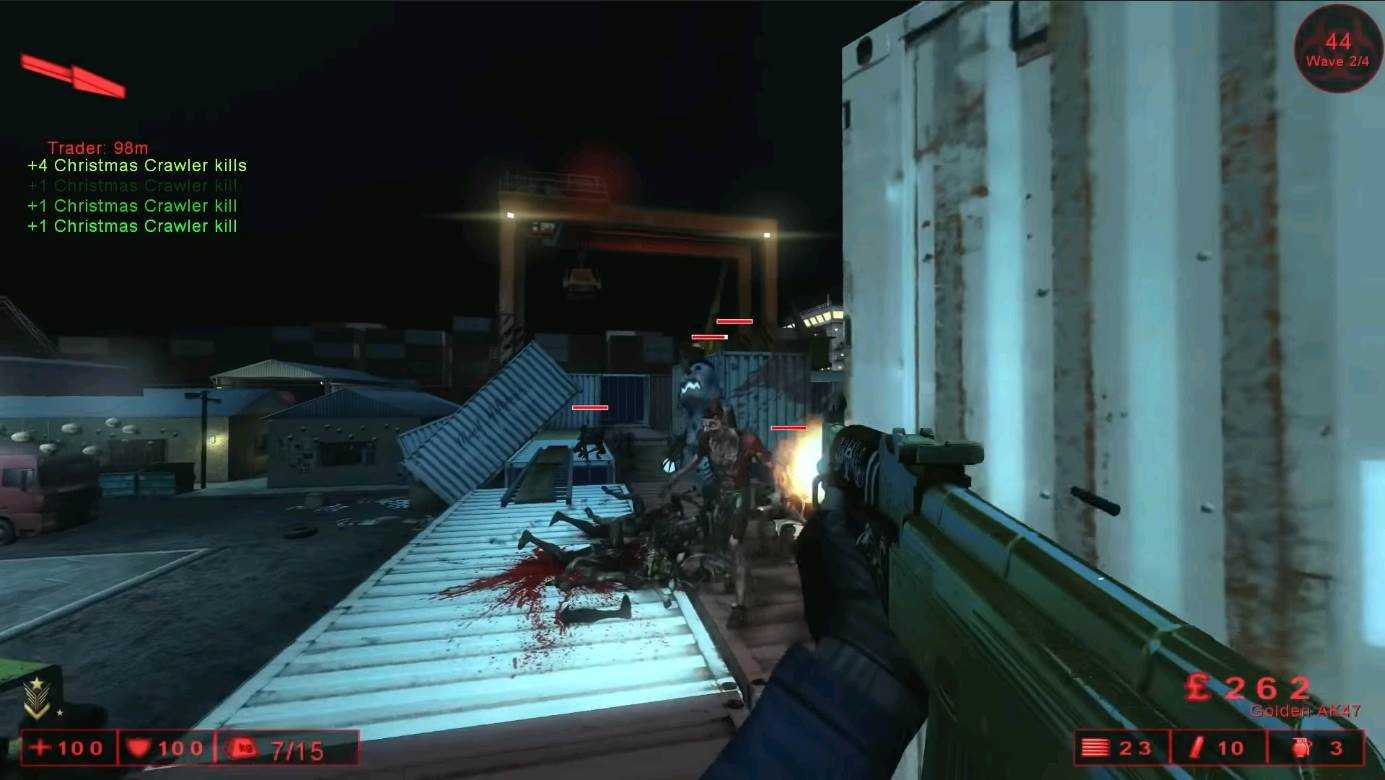 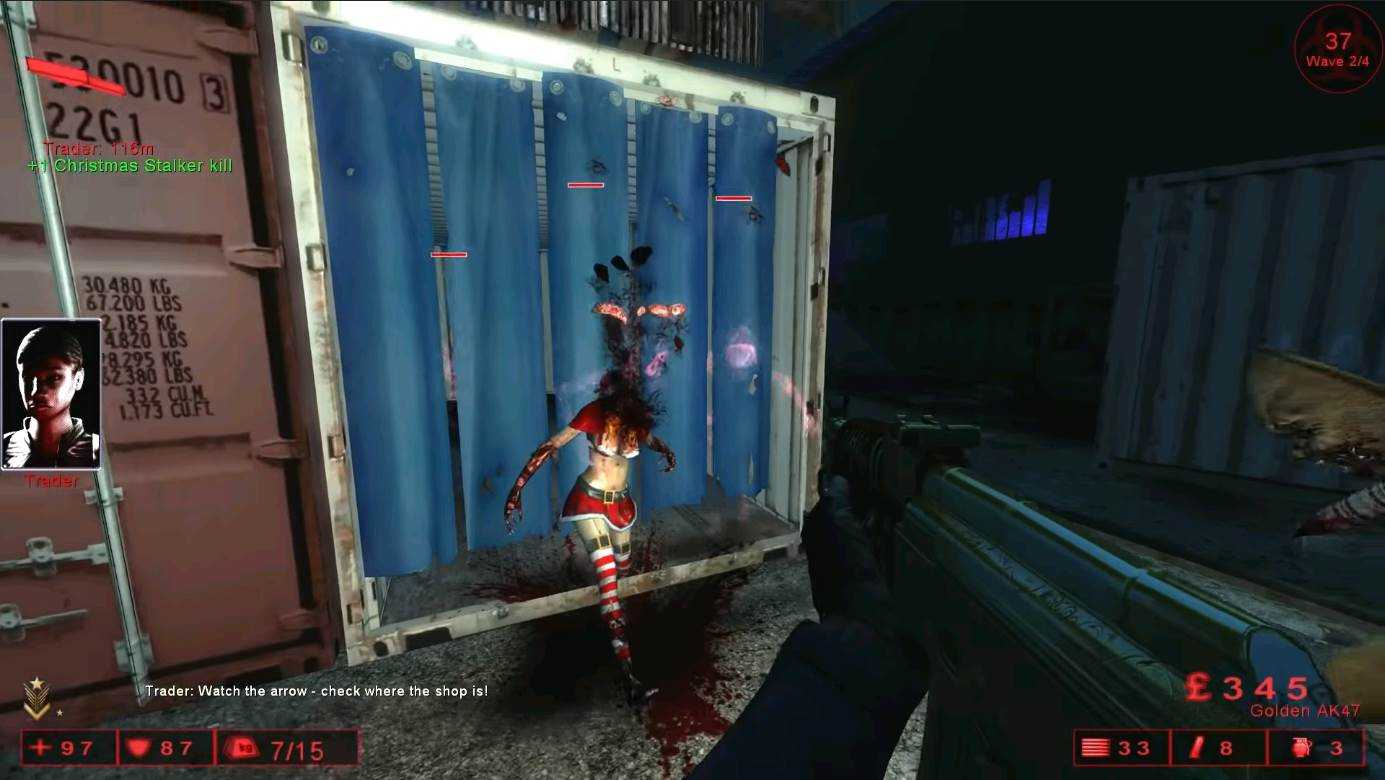 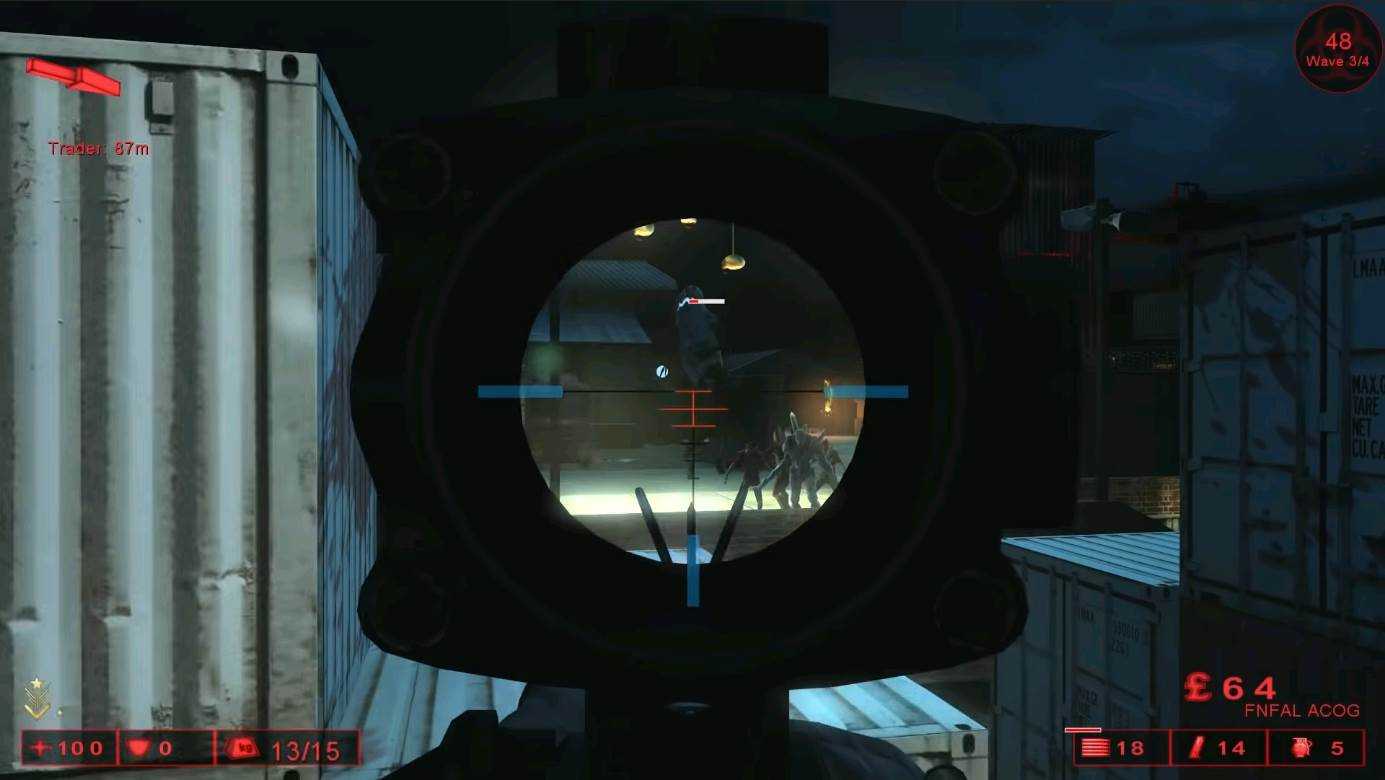 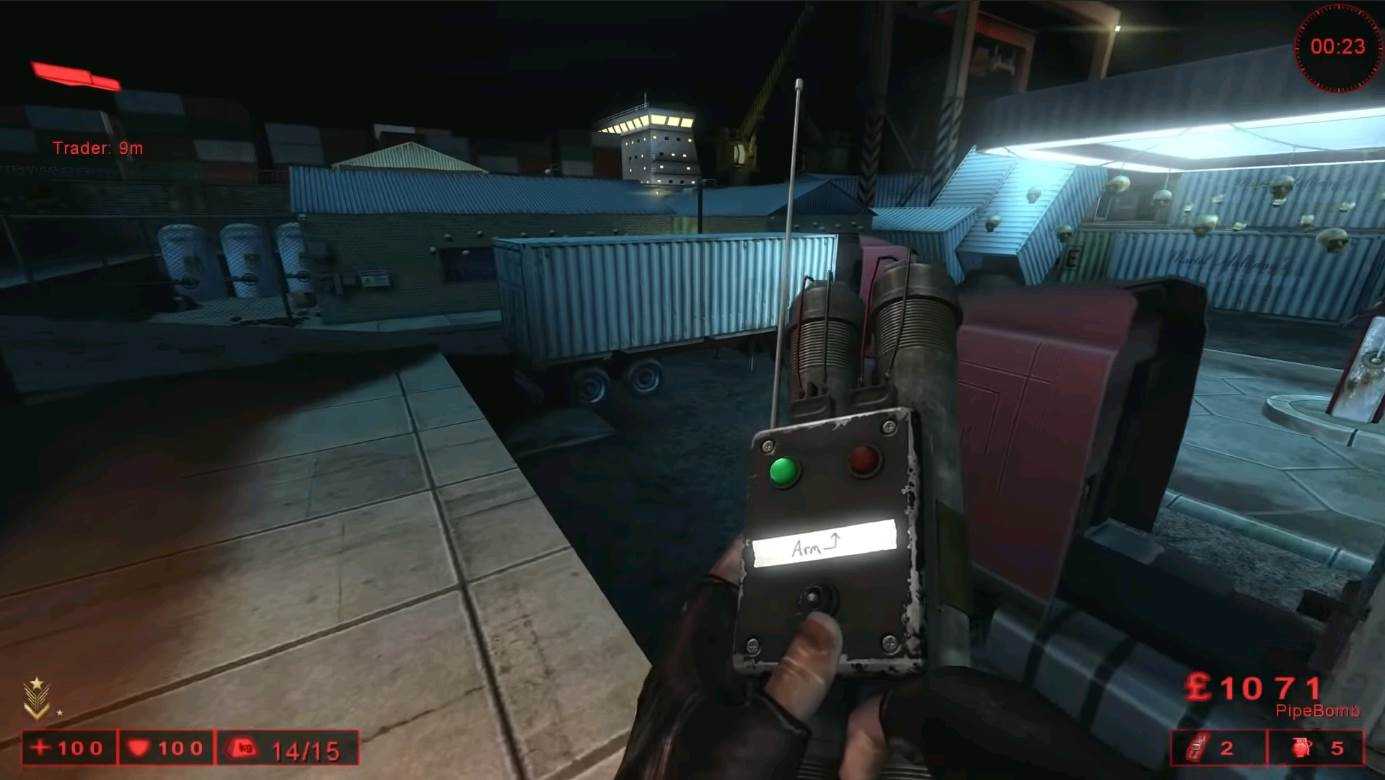 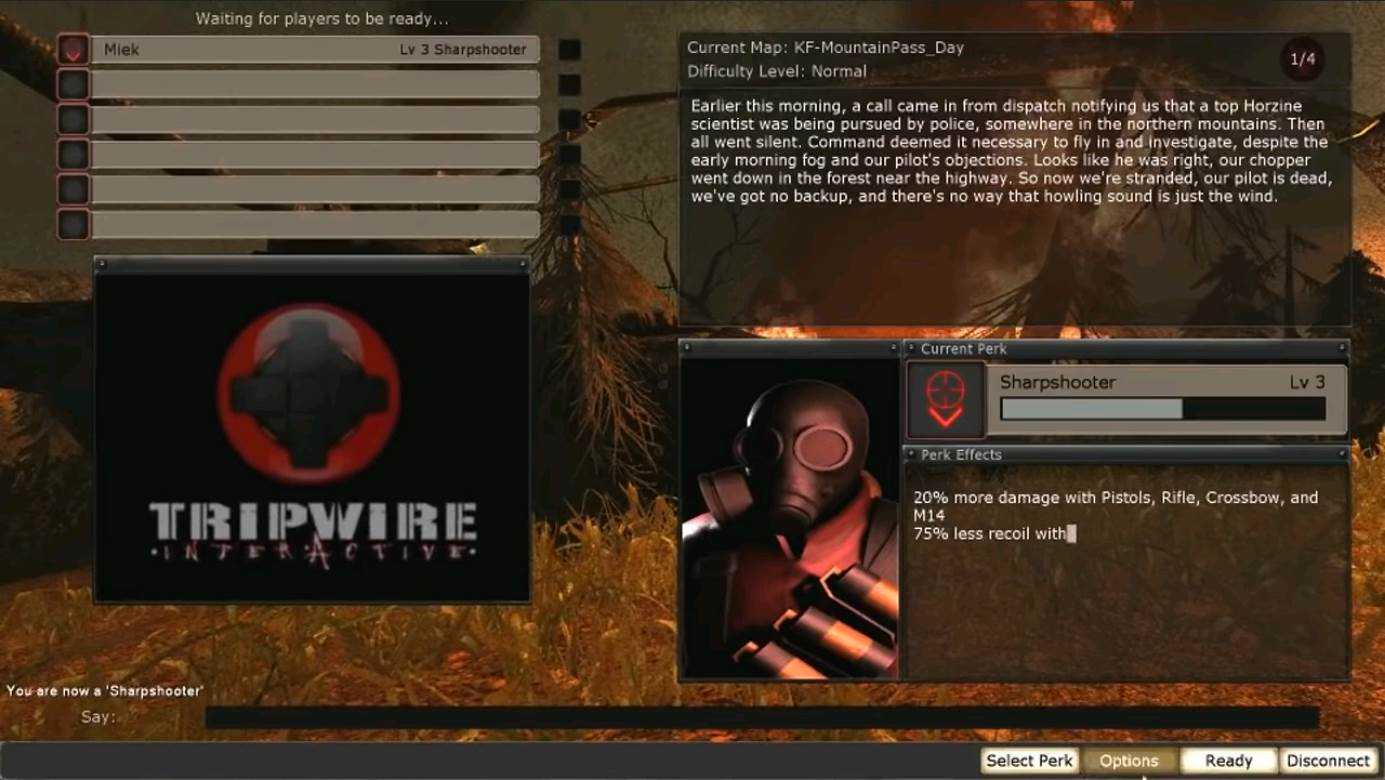 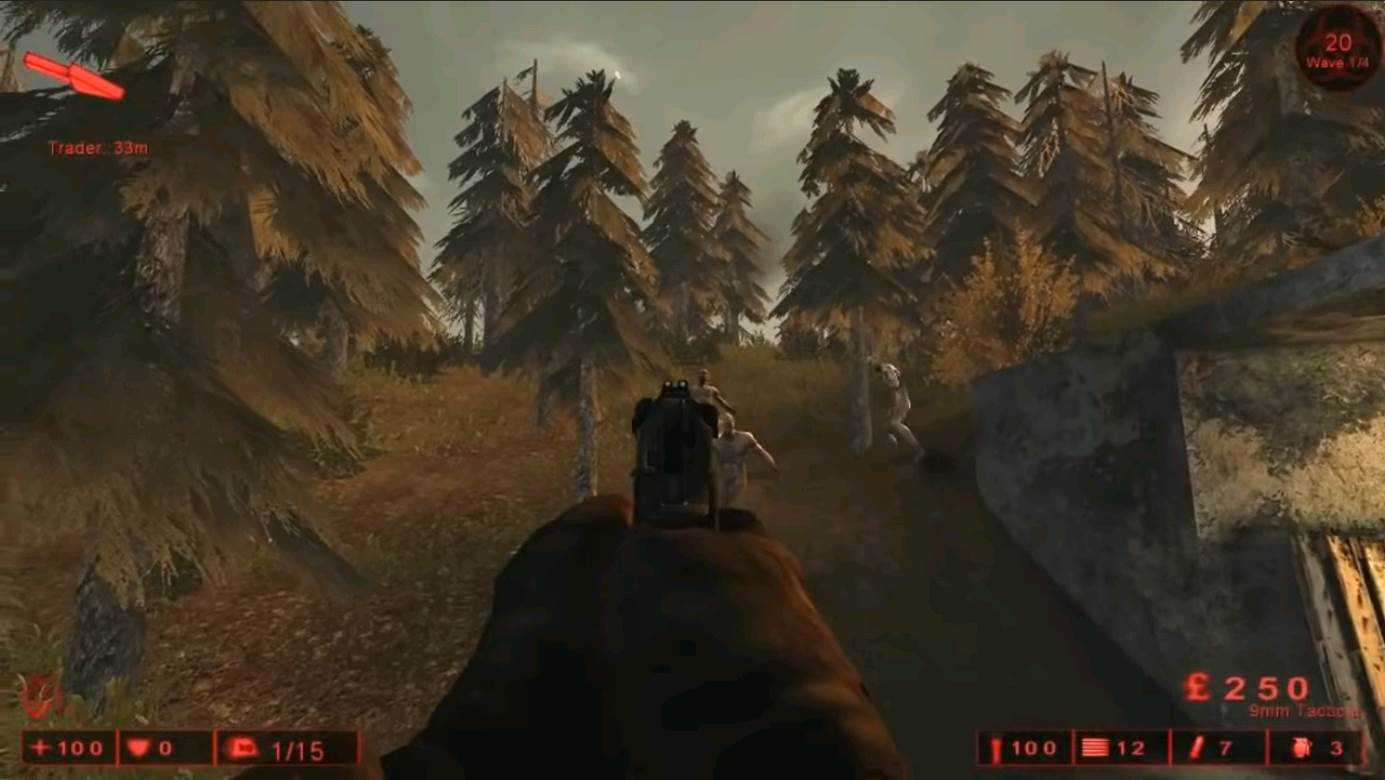 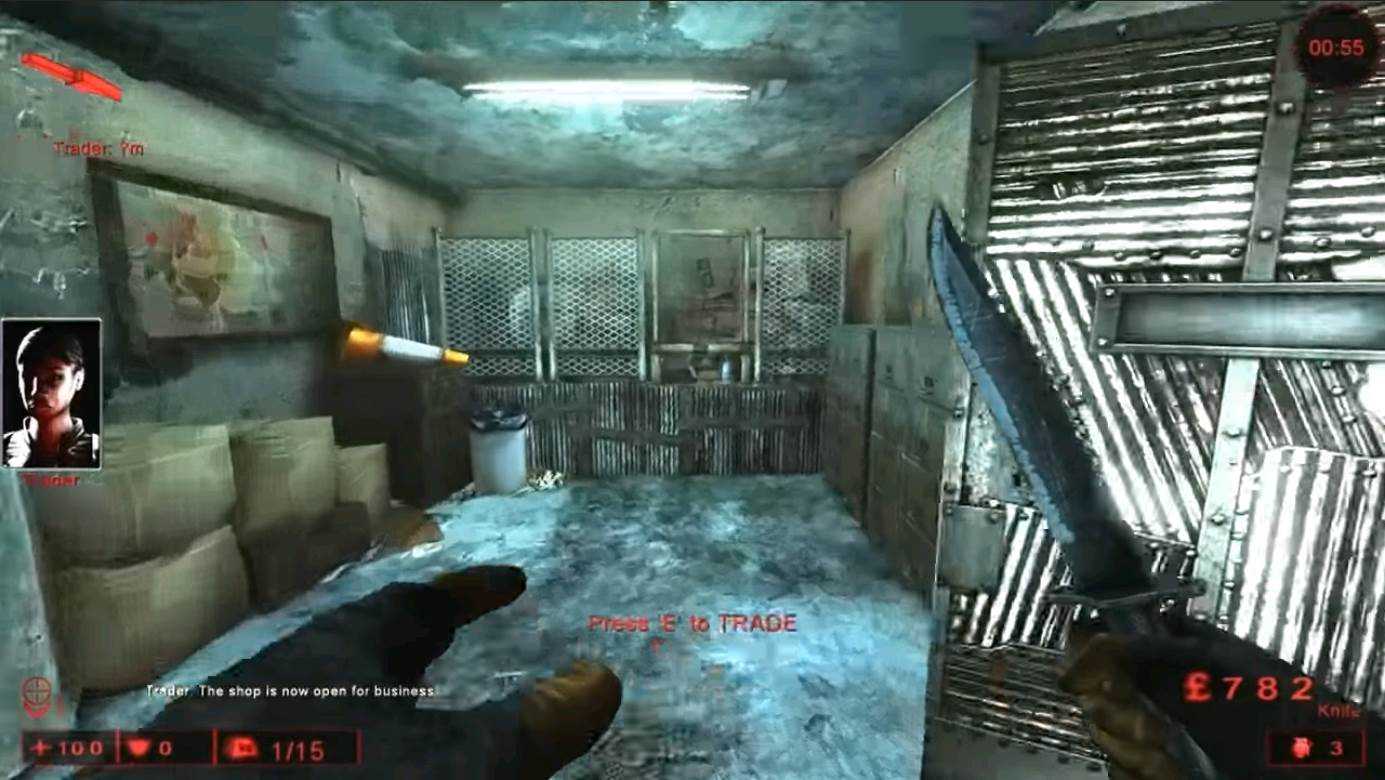 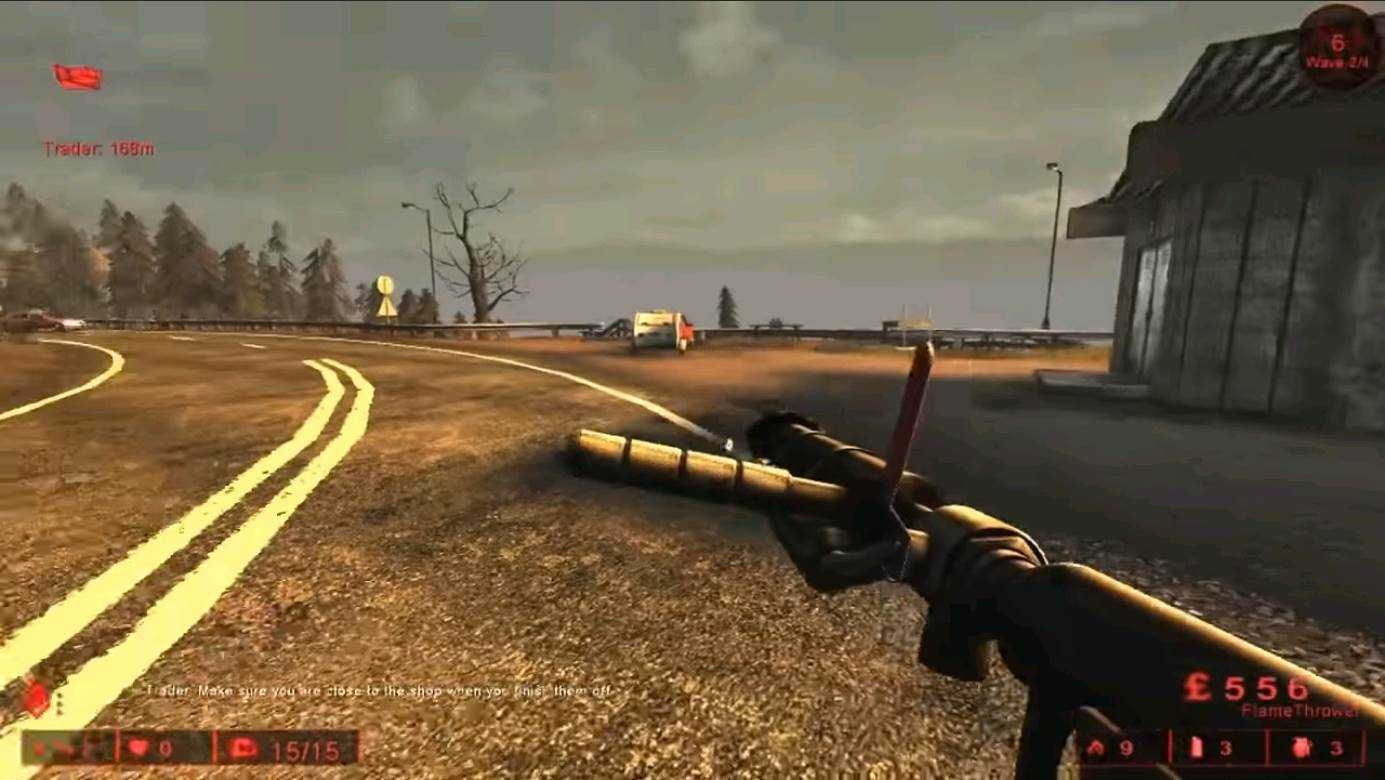 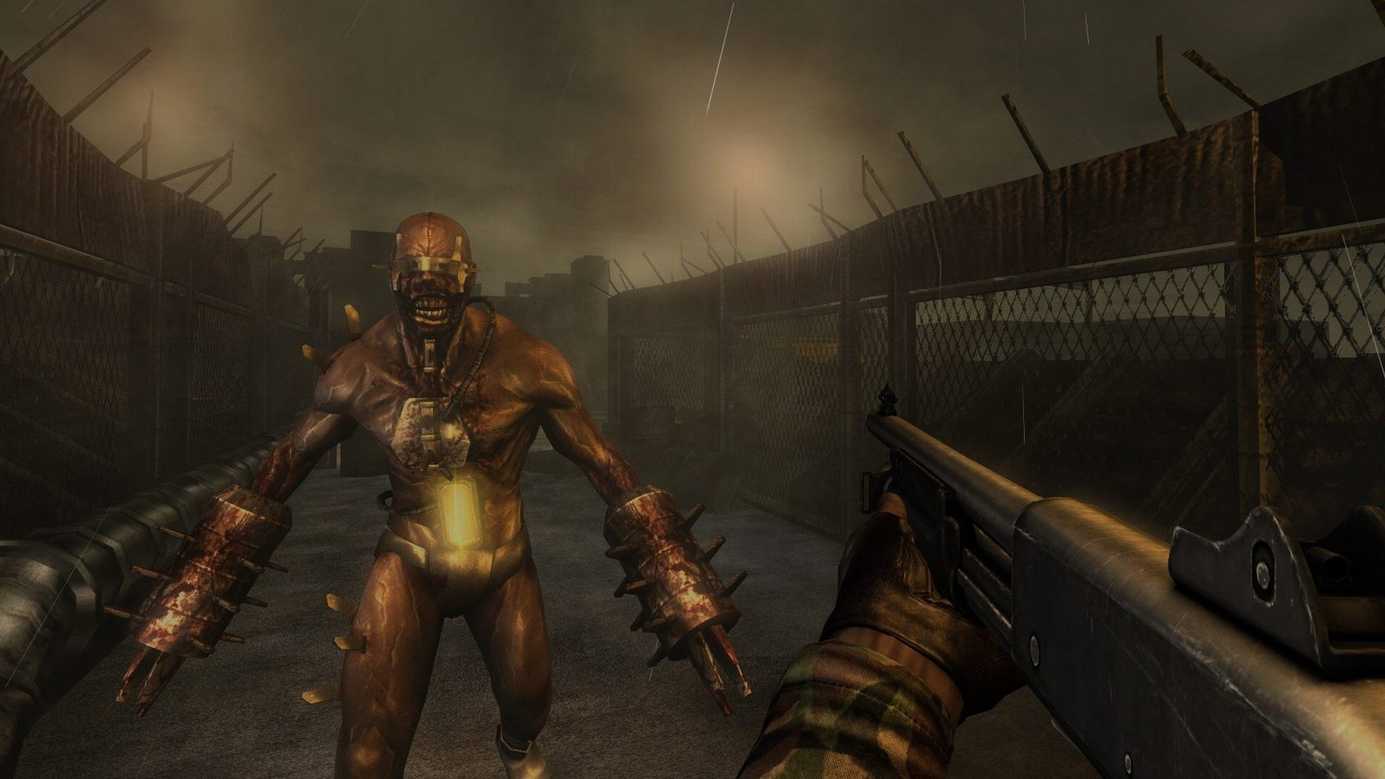 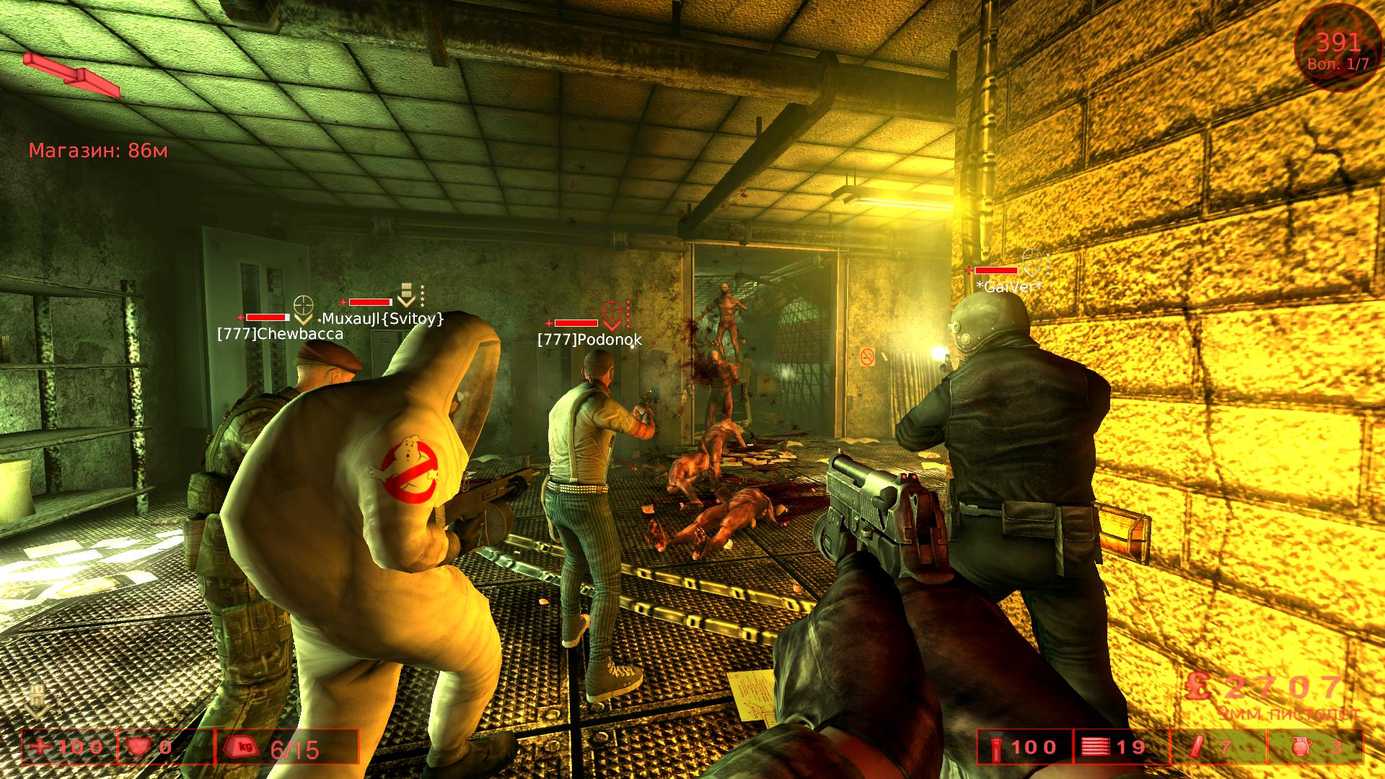 Killing Floor review and gameplay of the game

This is a cooperative survival horror game. Up to 6 players in online co-op mode, or only you, on your own, play in single mode. The goal is to clear each area of zombies, in waves, until you get to the last one. The Big One. The Patriarch. Then destroy it, too. In fact, they are not “zombies”. They are the remaining “samples” from the cheap and dirty government program for cloning monster soldiers. The main ones will simply devour your hand and try to disembowel you. The bigger ones were the first ones they tried to arm. Nothing special. To start with, just a chainsaw or a blade. They had just reached the chain gun and missiles when the government tried to secretly shut down their secret program. But, as usually happens in such cases, the program did not want to be closed. The samples broke free. No one was left alive to turn off the equipment for cloning samples. And now they're freaking out. Well, some of them are going crazy. Others go berserk or even jump in a frenzy, but you get the idea. The police were sent, but it wasn't even a problem for the samples. The first army units were not warned about what to expect. His screams got a bloody chainsaw!” the radio probably didn't have much effect on morale, since entire units were chewed up. Literally, in some cases, of course. And now there's only you. And a few friends. A few survivors from the first police and army units thrown there. Of course, you can't tell anyone anything, because it would be a violation of the Law on State Secrets of 1911, 1920, 1989. And that would be a disciplinary offense. So just go there and do your bit for the Queen and the Country. Zombie. There are many of them. Big ones, small ones. Armed and Dangerous. JUST MAKE THEM ALL LEAVE!

PC Gamer – N/A/100
N/A
GameSpot – 7.5/10
Killing Floor is permeated by a sense that you're having way more fun that you ought to be. It's absurd and crass, and yet you can't help but enjoy it.