Step into the scene of a heart-pounding zombie horror FPS and find out what Director prepared for you this time!

While everyone was waiting for the third episode of Half-Life 2, Valve came up with a whole new project where they stepped into a well-worn post-apocalyptic zombie shooter theme. However, Valve is Valve and they managed to make this game excellent, addictive, and mindblowing to such an extent they had to do a sequel. Speaking of the original, it uses ‘movies' instead of chapters in an homage to zombie horrors we watch on TV. The ‘movie' allows up to 4 gamers to run and shoot zombies across five maps. And just like any movie, there's The Director. L4D features the AI Director that computes data that comes from the gamer's playstyle and adapts the difficulty of the movie according to gathered info. So, don't be surprised if you suddenly got ambushed by a horde of living dead or their rage will jump from mediocre to berserk. Thanks to The Director! 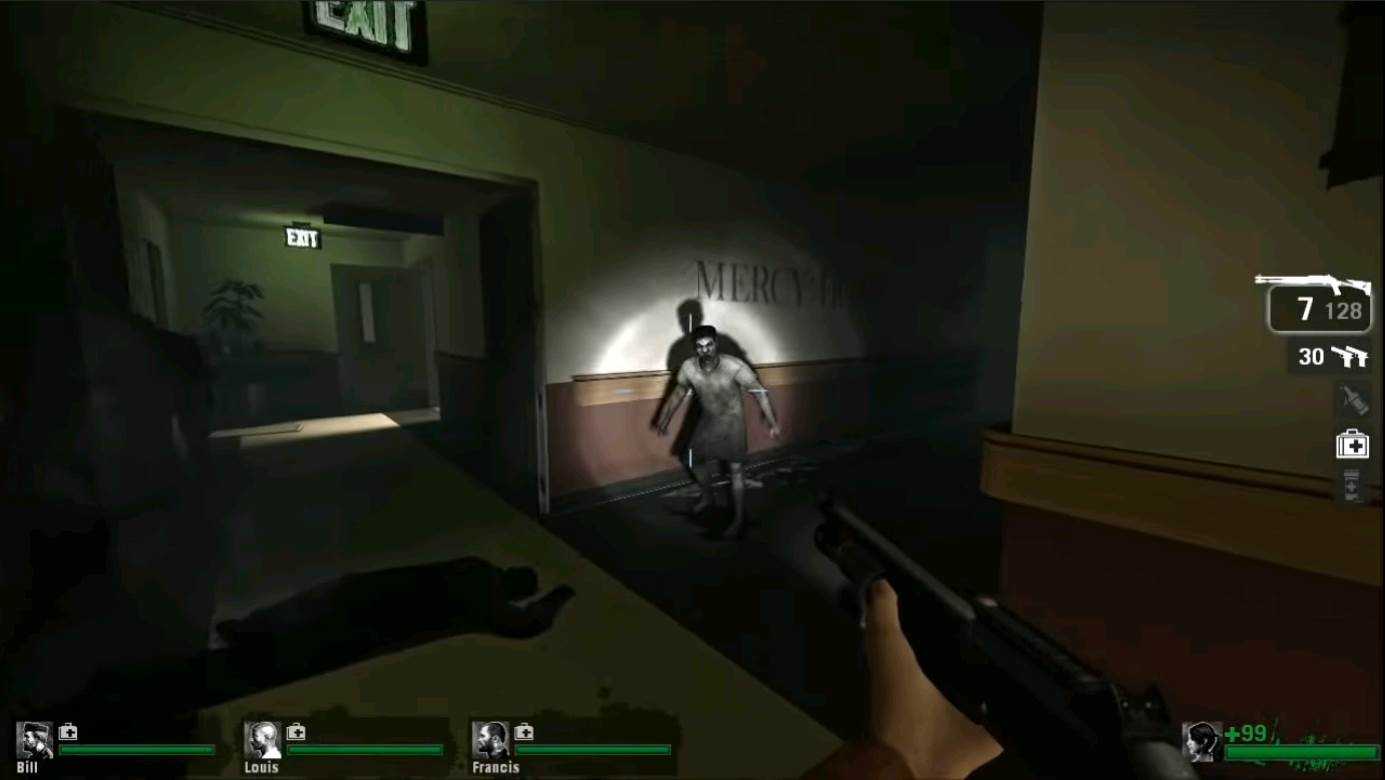 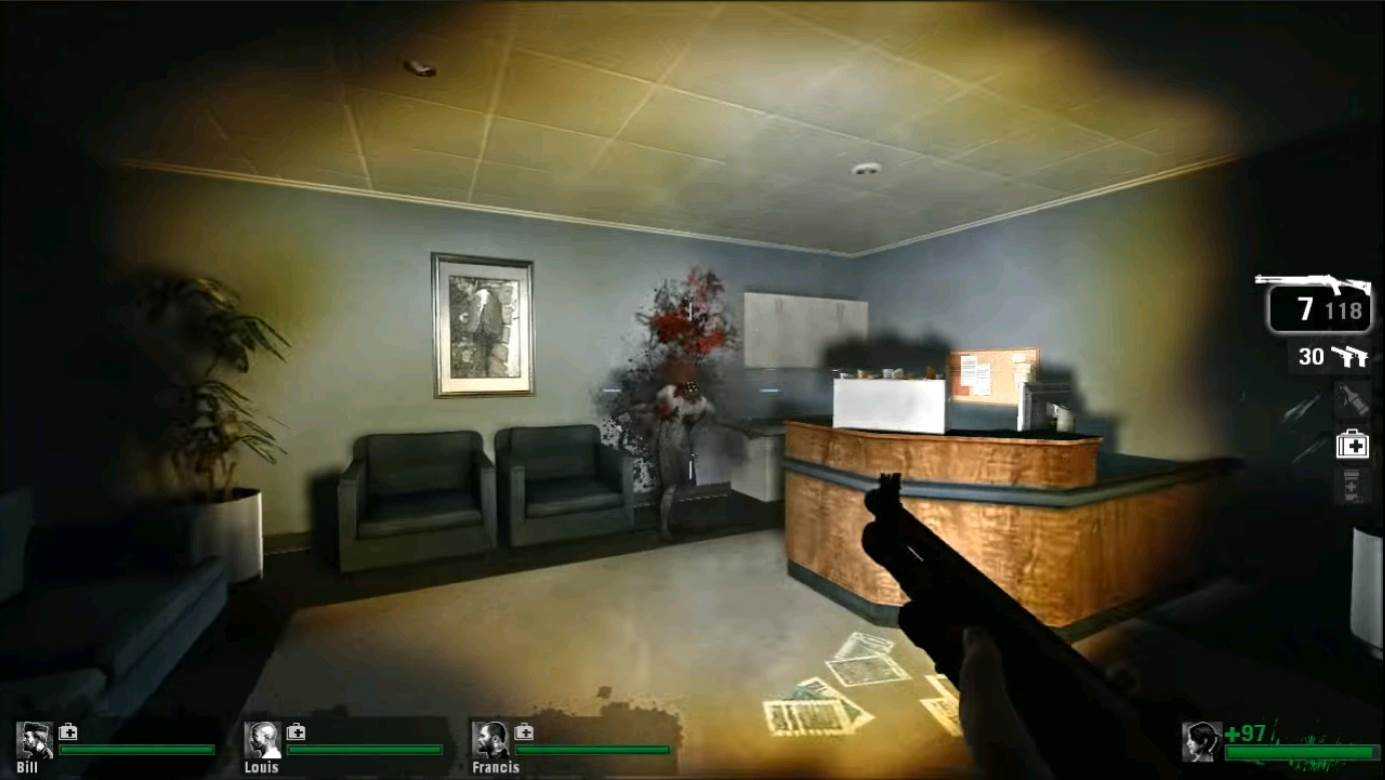 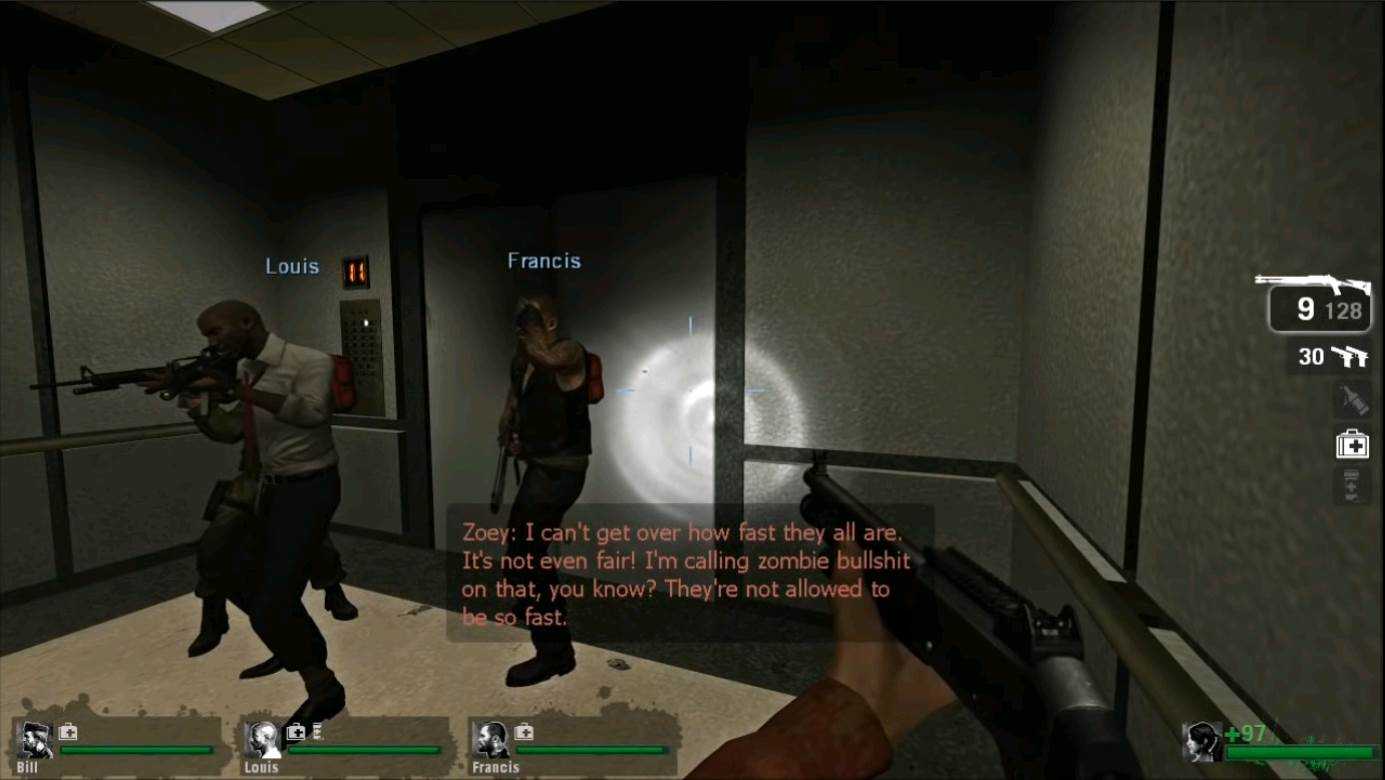 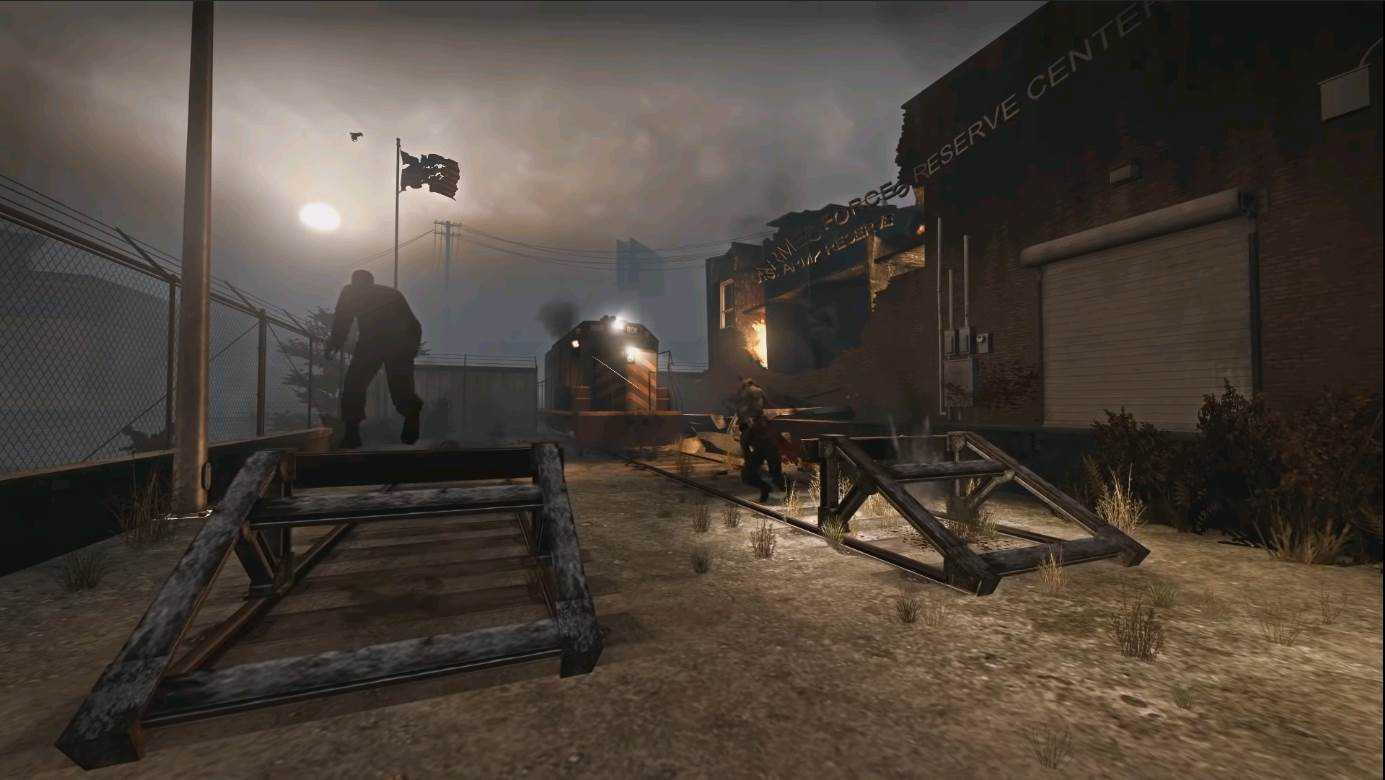 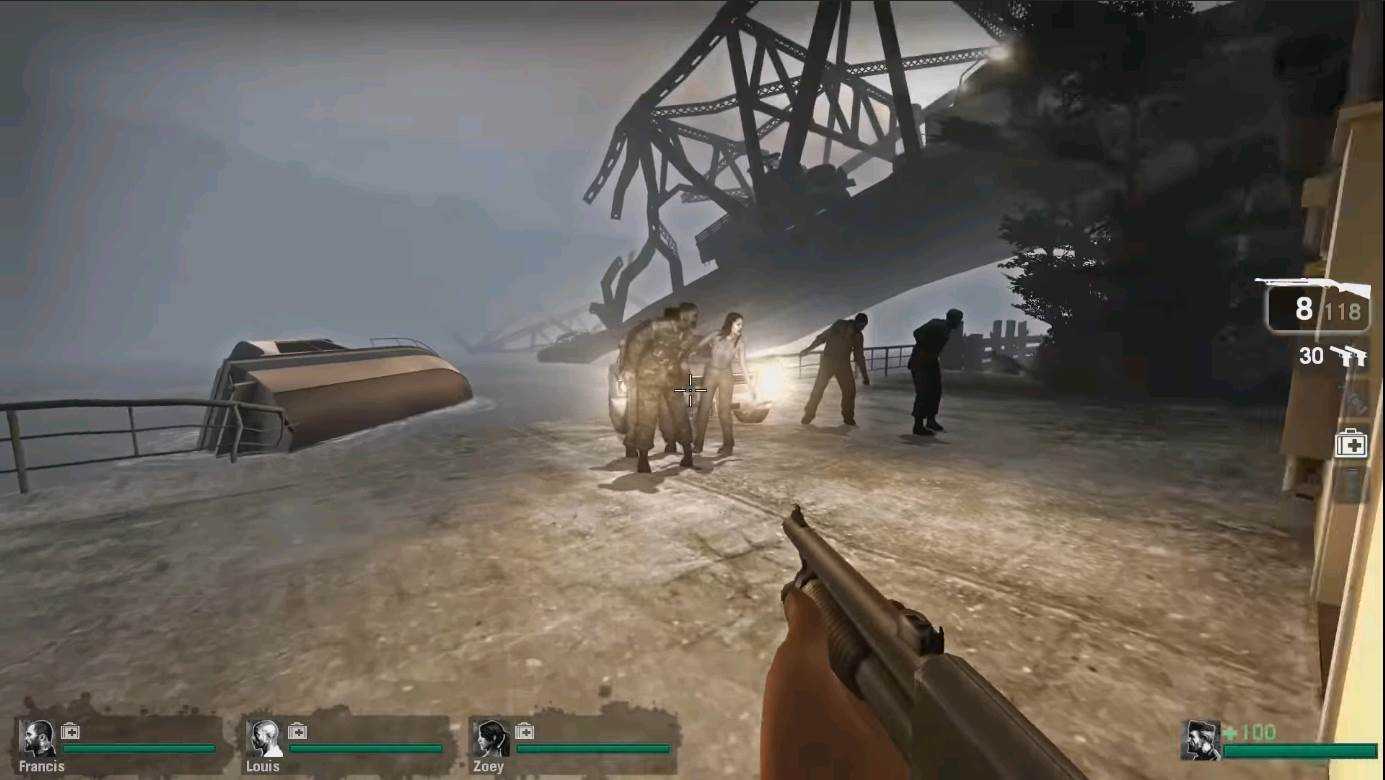 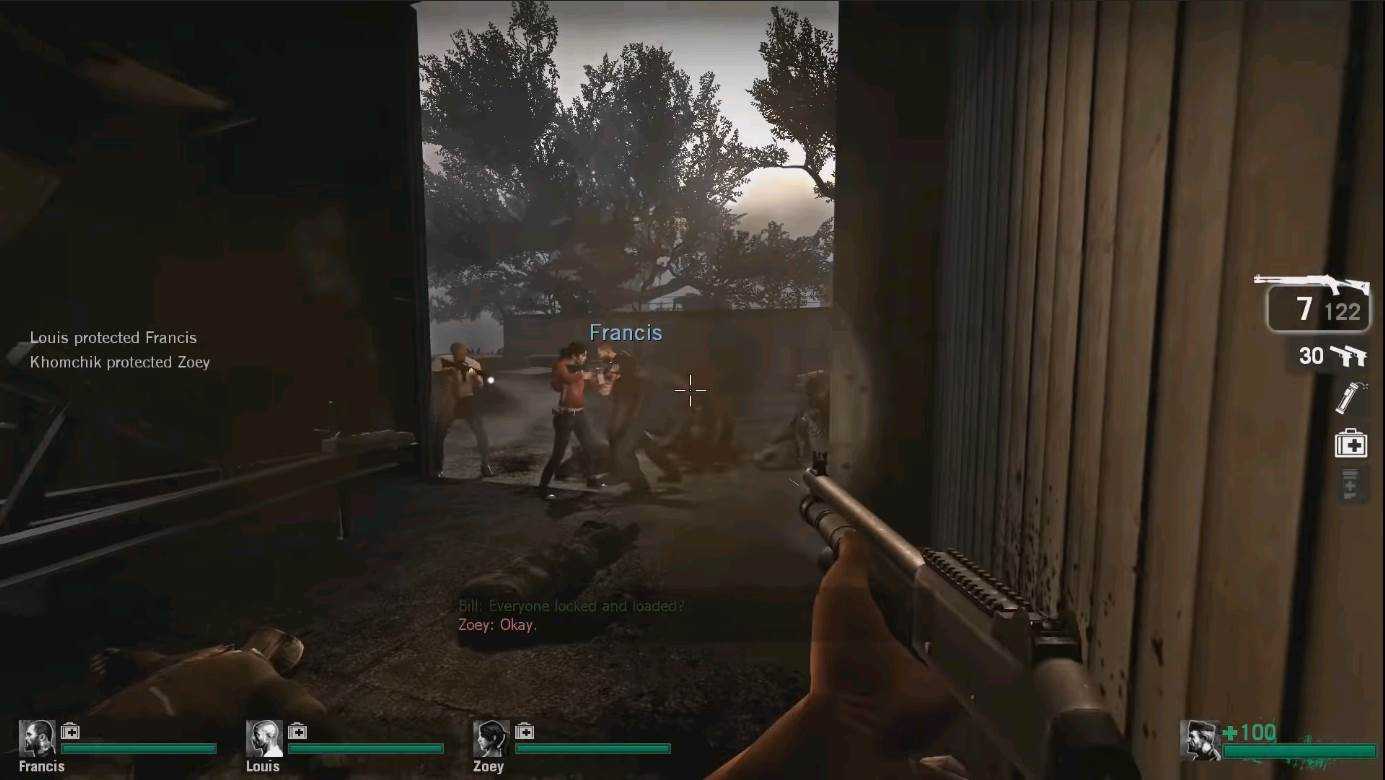 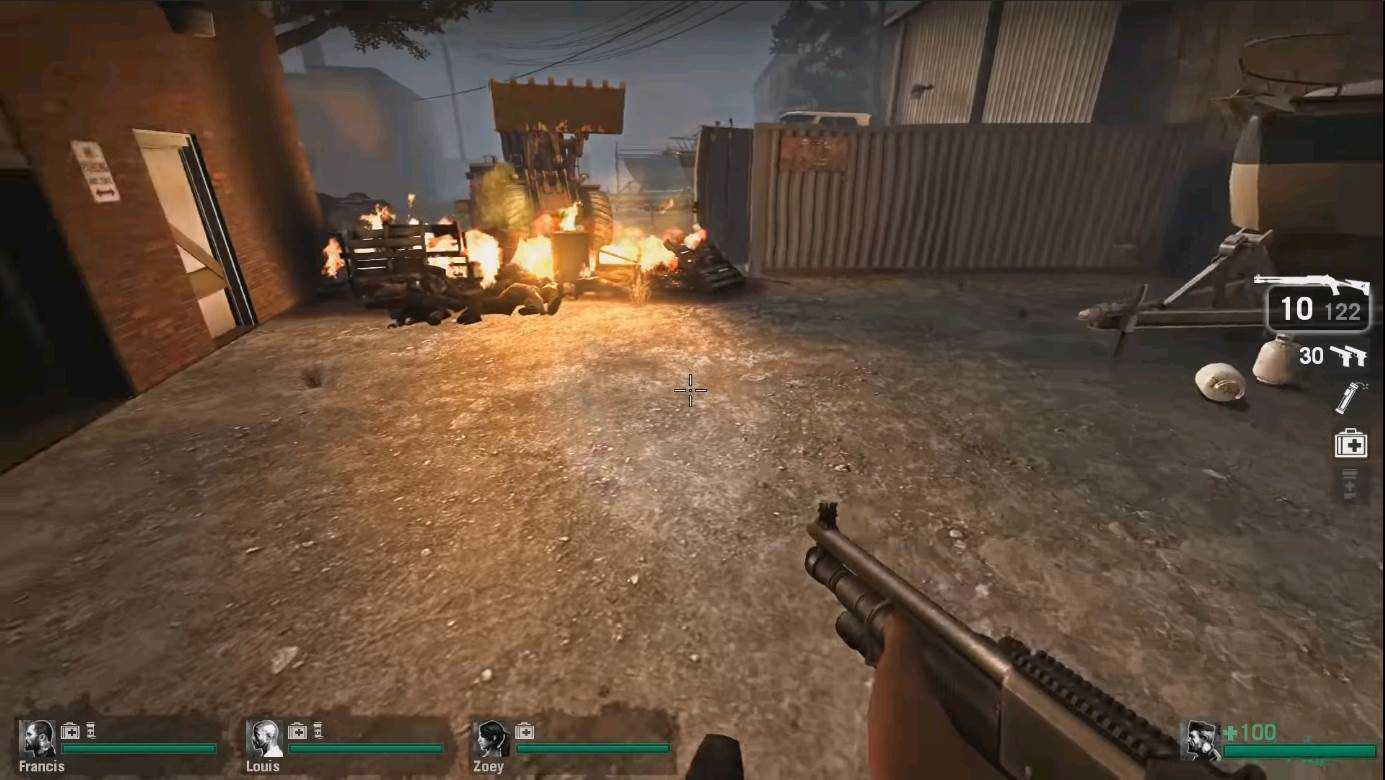 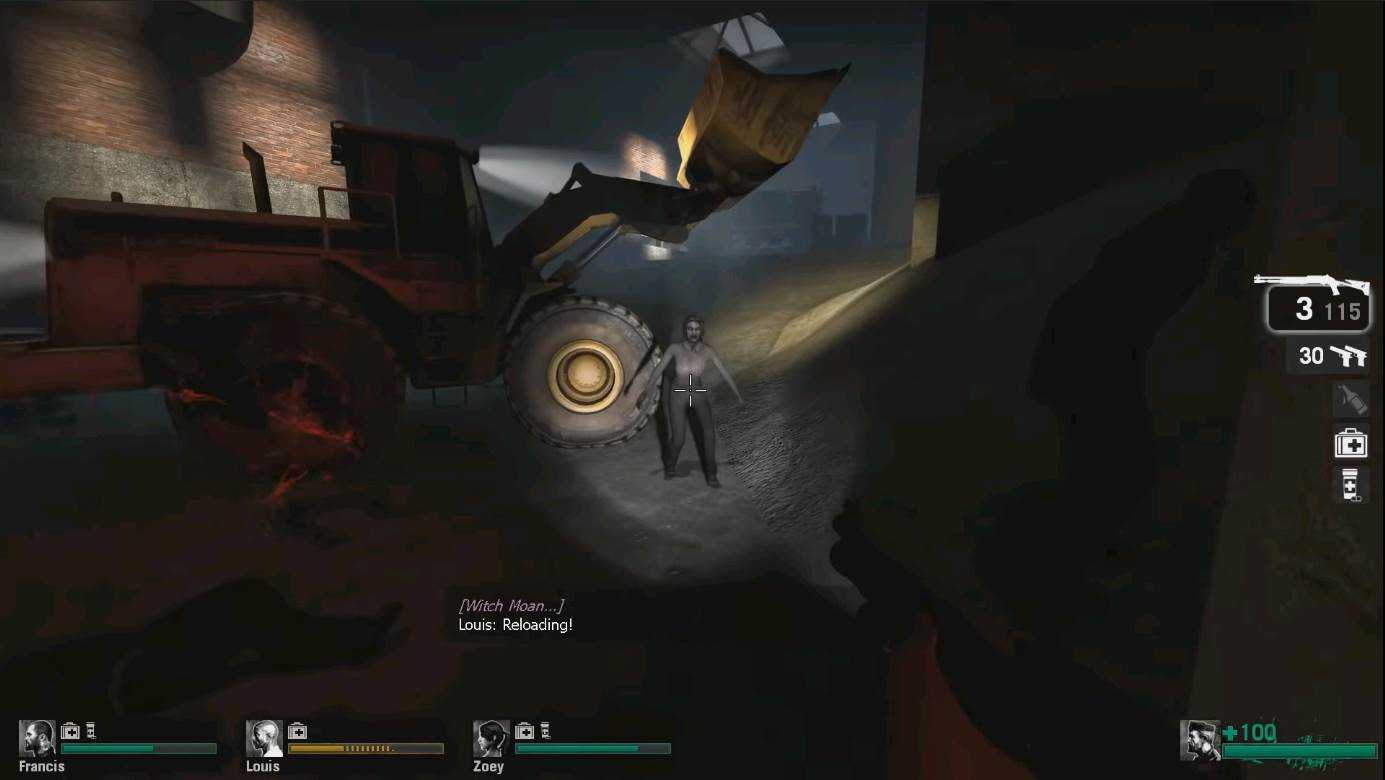 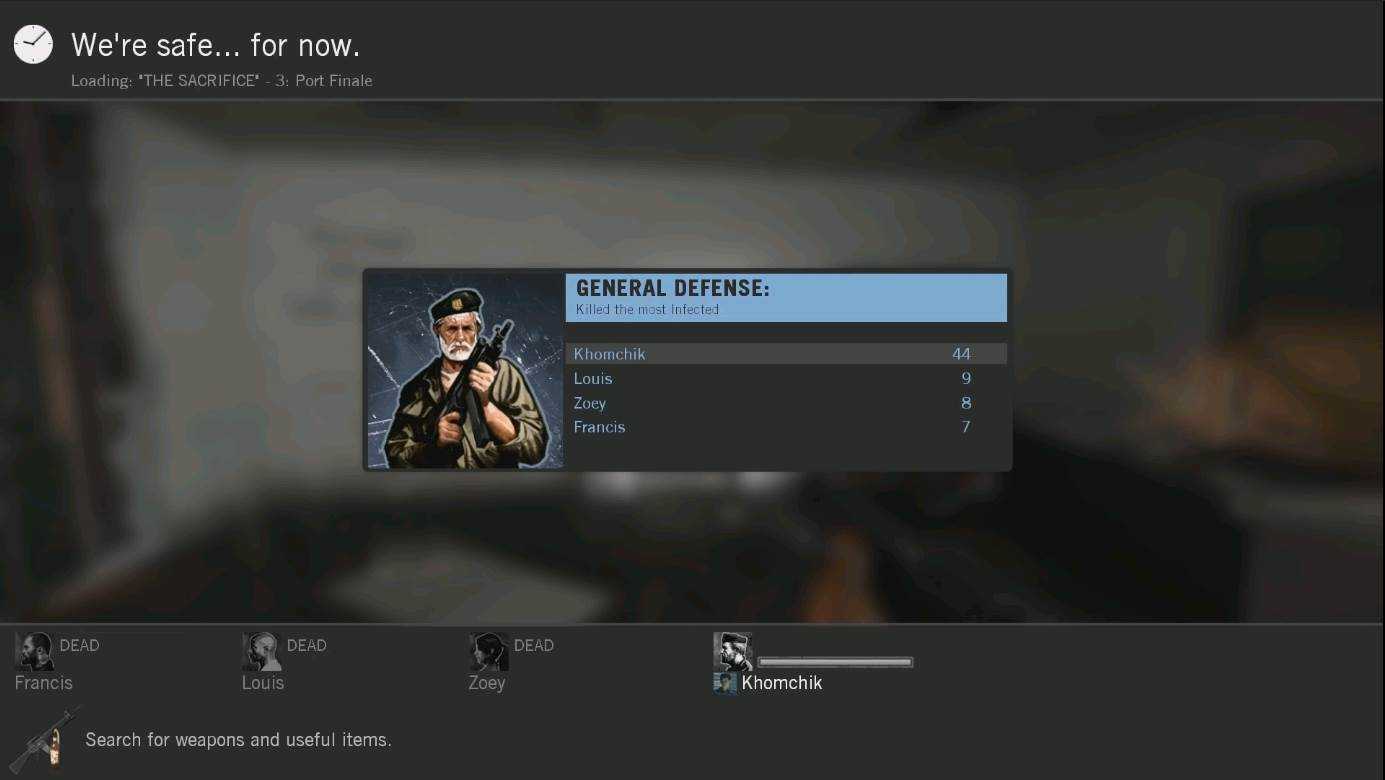 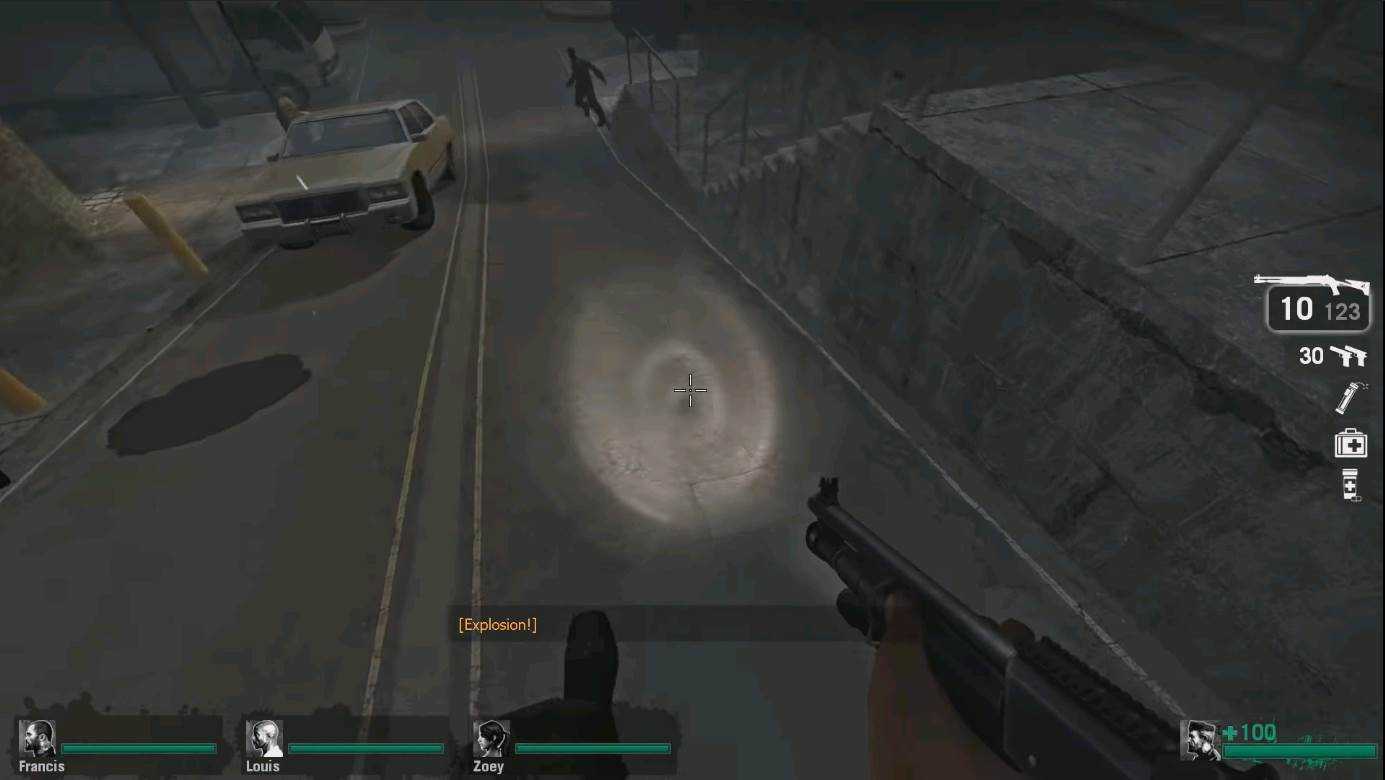 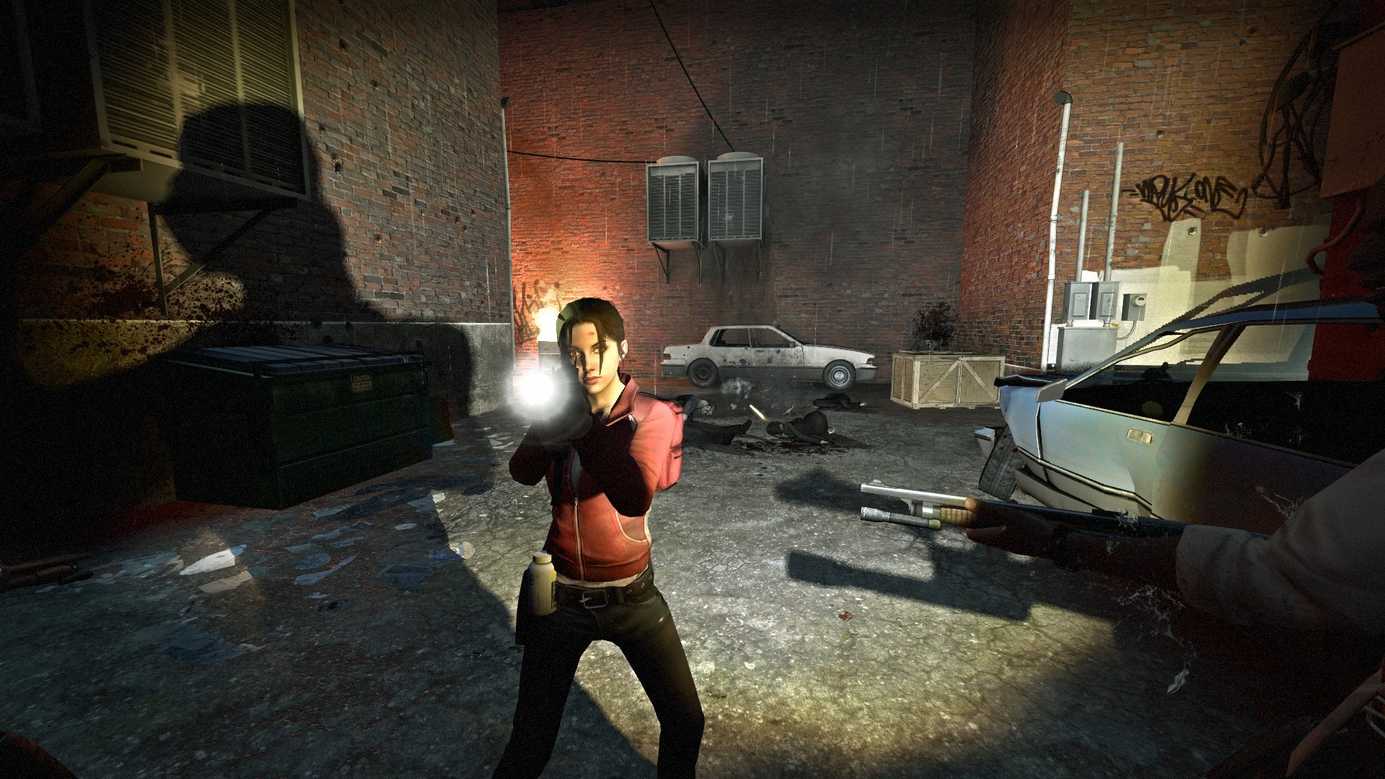 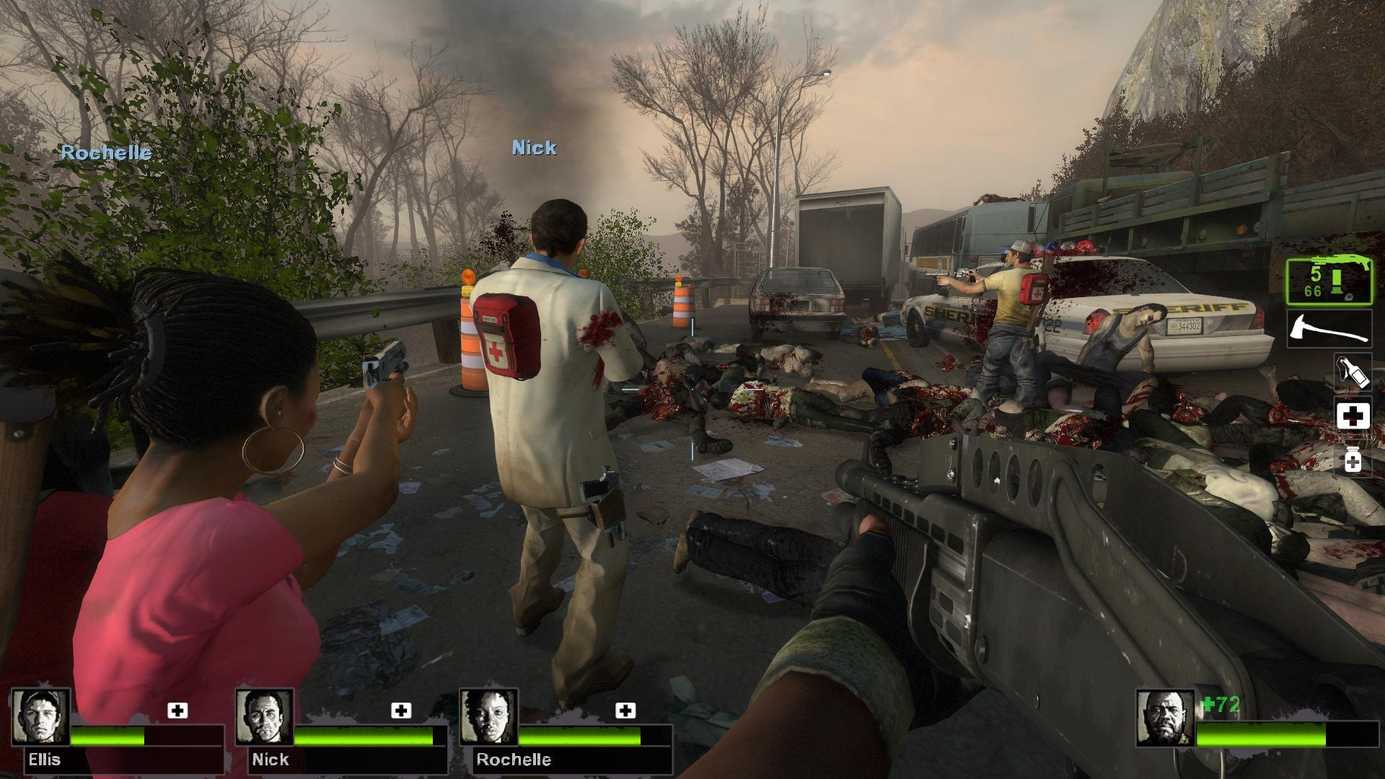 Left 4 Dead review and gameplay of the game

Fight together…or die alone. A new and highly virulent strain of the rabies virus appears and spreads among people at an alarming rate. The victims of the pandemic become grotesquely disfigured, wildly violent psychopaths who attack the uninfected on the spot. One of the few “lucky ones” apparently immune to the disease, you are unfortunately also trapped in a city teeming with thousands of bloodthirsty people. Together with a handful of surviving comrades, you must fight your way to a safe place or die alone. A joint multiplayer action game from the creators of “Counter-Strike”, Left 4 Dead, is based on the most advanced version of the Source engine and represents version 2 of the Turtle Rock artificial intelligence (AI) technology. [Turtle Rock Studios]