Play at the most popular voxel-based sandbox survival crafting game in the world!

Being a small open-world project at the beginning, Minecraft quickly developed into a massively multiplayer survival crafting game with millions of active players all around the world. Each world is randomly generated and doesn't like the one you have previously explored. The game mechanics are pretty simple and intuitive. Initial resources must be obtained barehanded. From there, you will craft your first pickaxe to mine and collect more materials. First things first, construct a house for taking a rest and respawning if you got in trouble. From that moment on, this sandbox is all yours to explore. You can hunt and farm for food and resources, mine for precious gems, go for adventures to other worlds through portals. The recipes are your best friends as these are extremely helpful when it comes to crafting. The combination of several ingredients produces incredible results sometimes. You can craft compass for a better trail orienteering or you can assemble a powerful weapon for self-defense or attack purposes. Apart from that, you can tame wild animals instead of slaying them. In return, they will assist you in quests and exploration. The multiplayer feature of Minecraft is worth checking out due to a large number of modified maps, objects, and game modes. 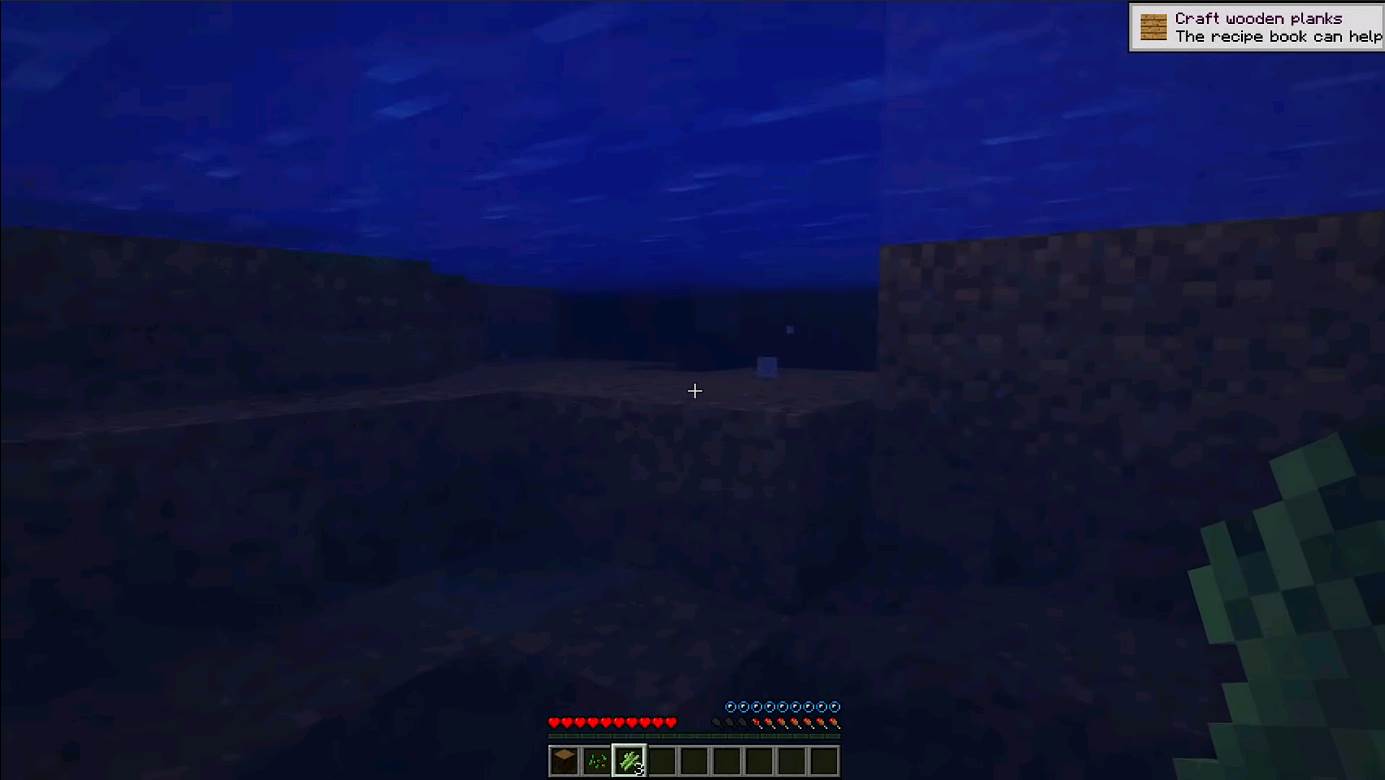 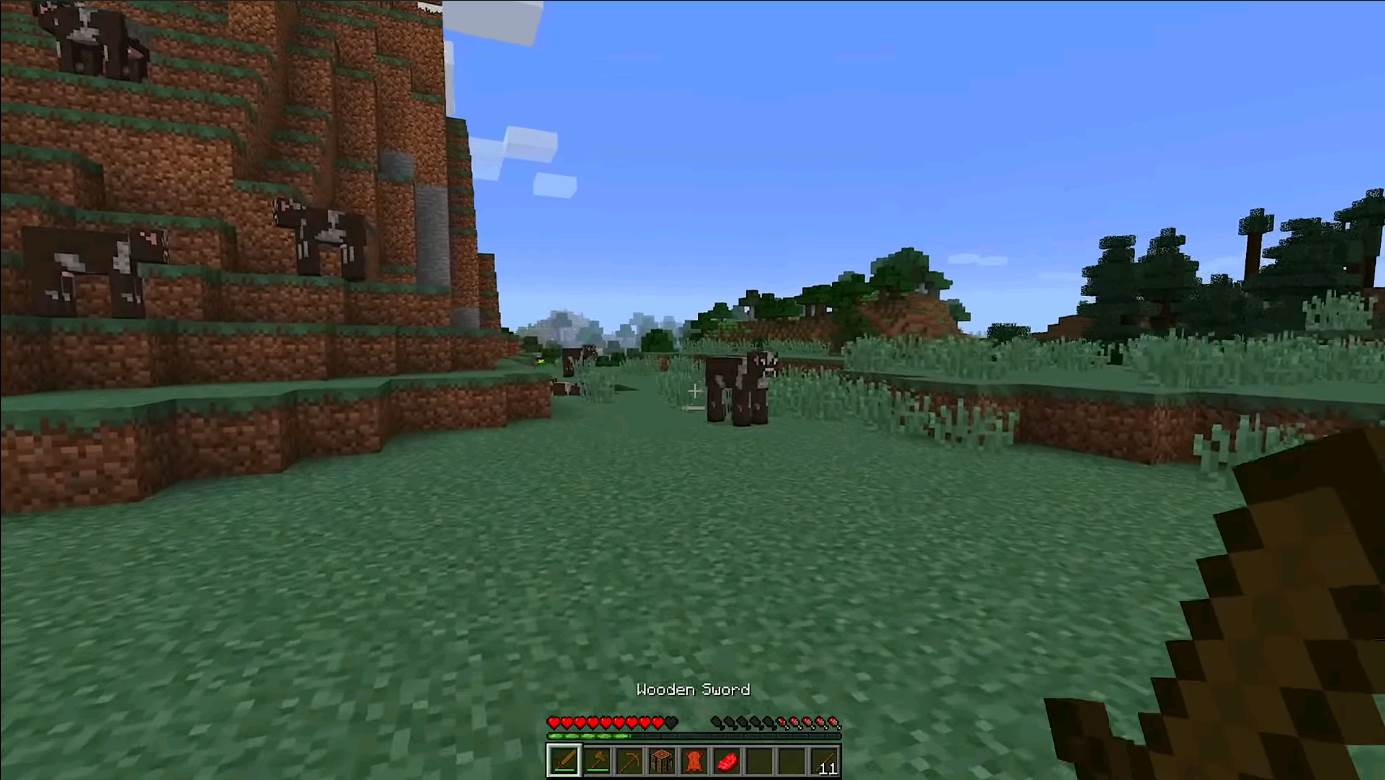 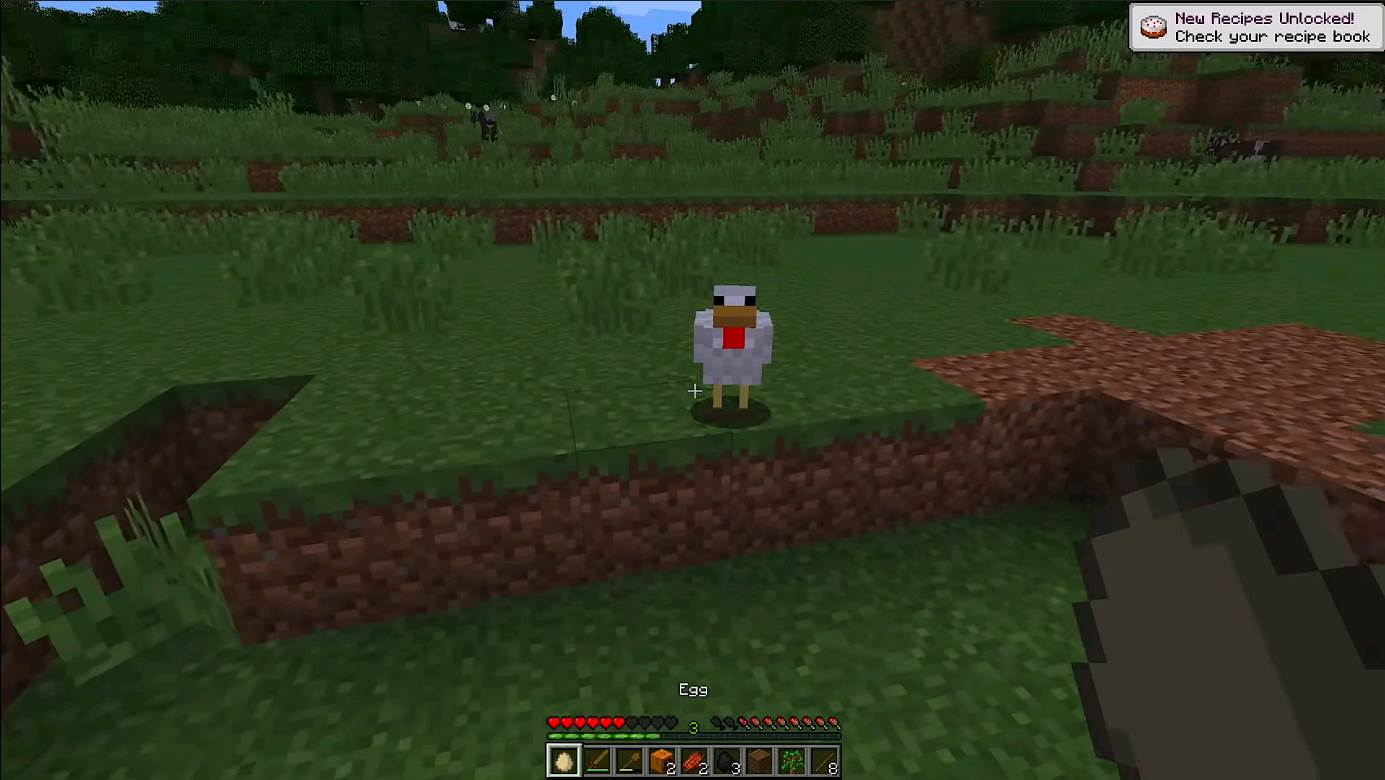 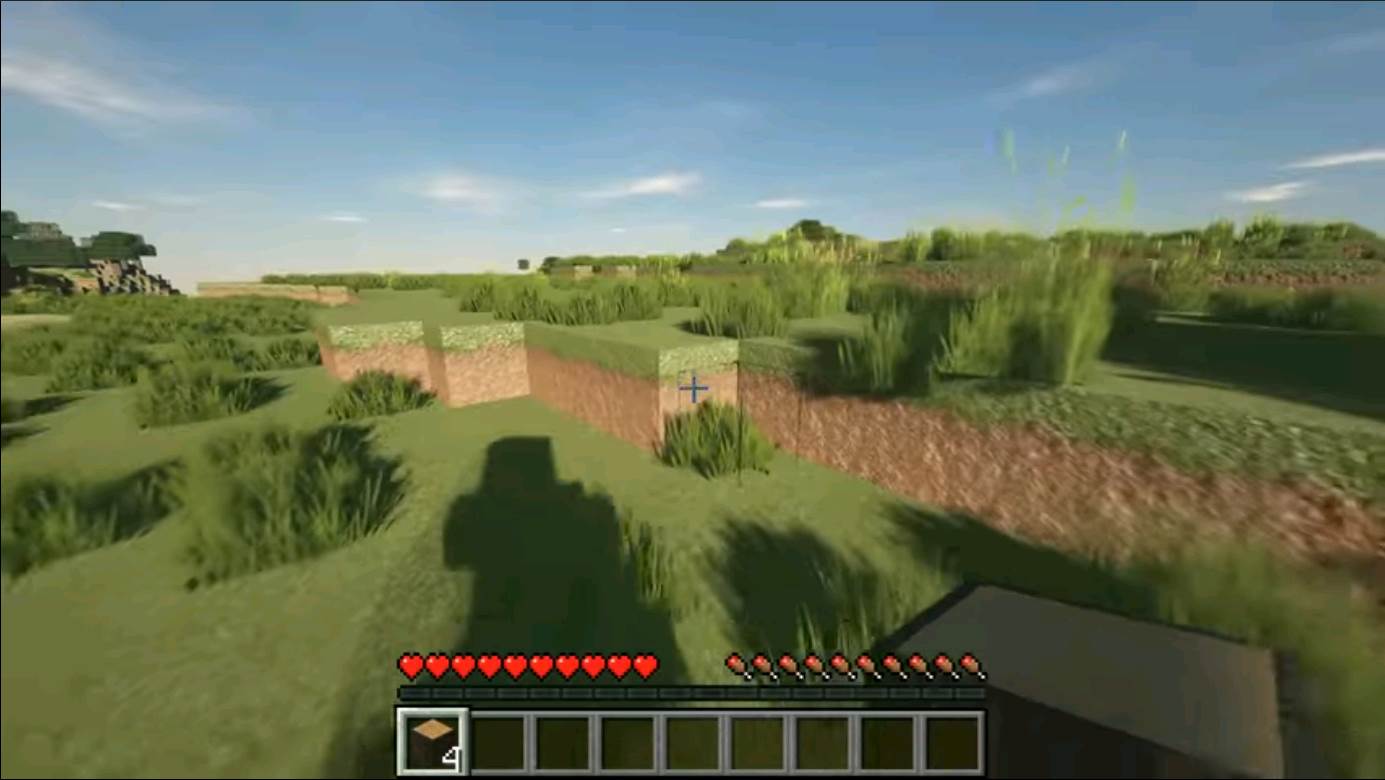 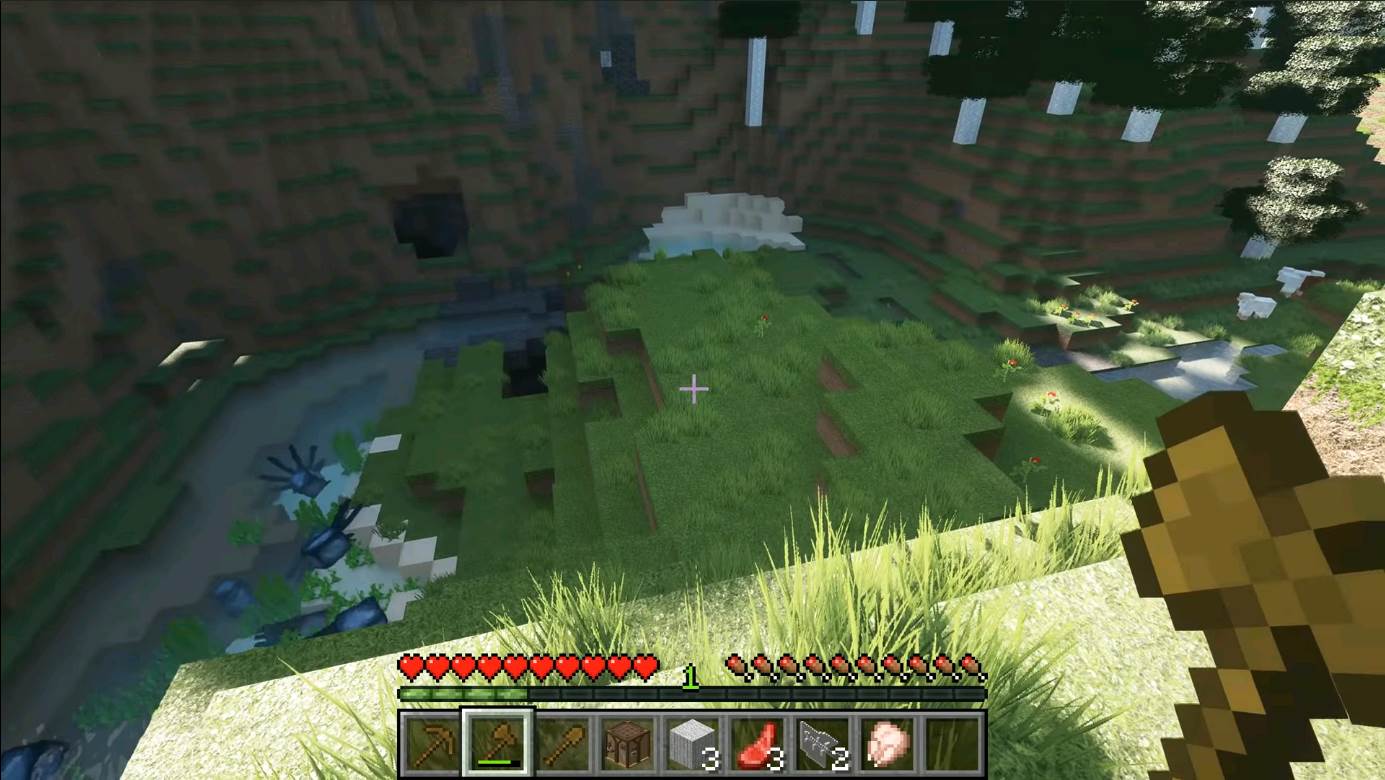 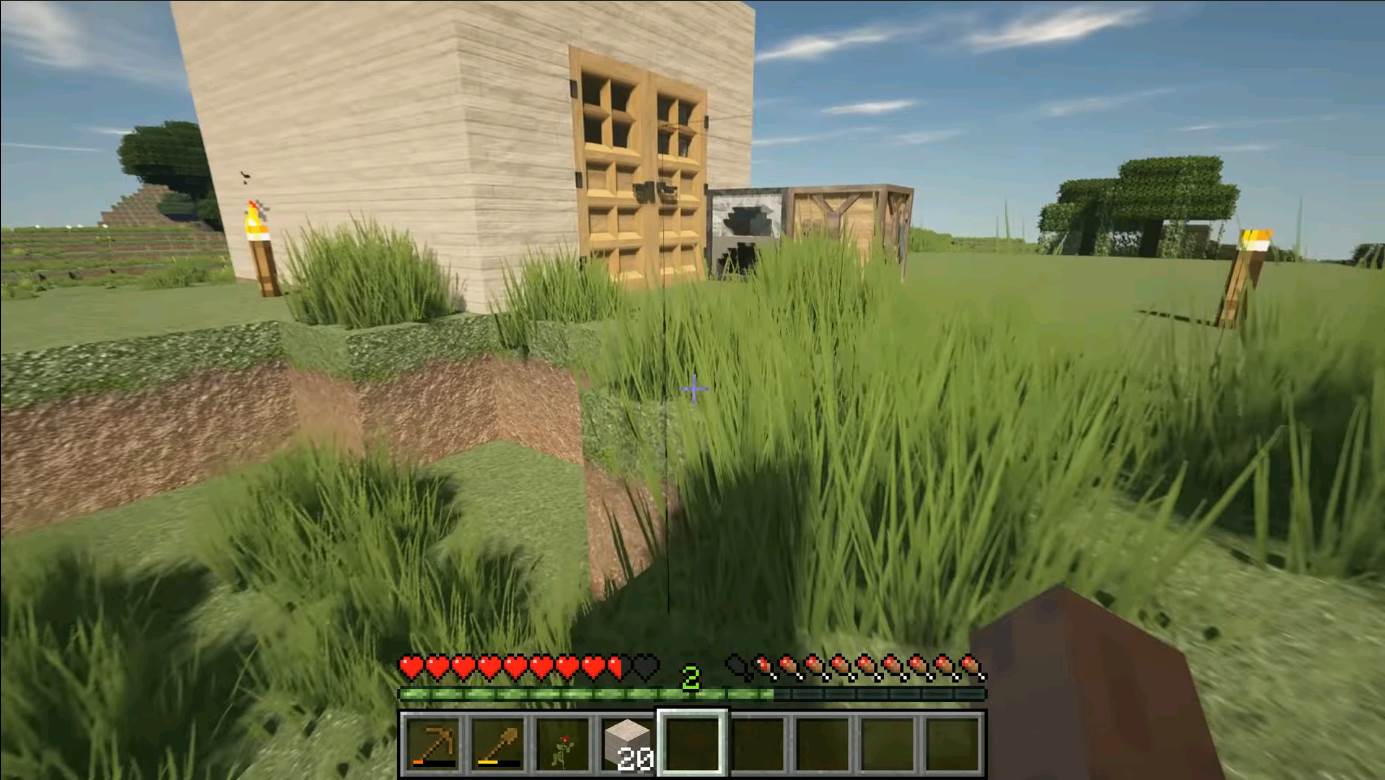 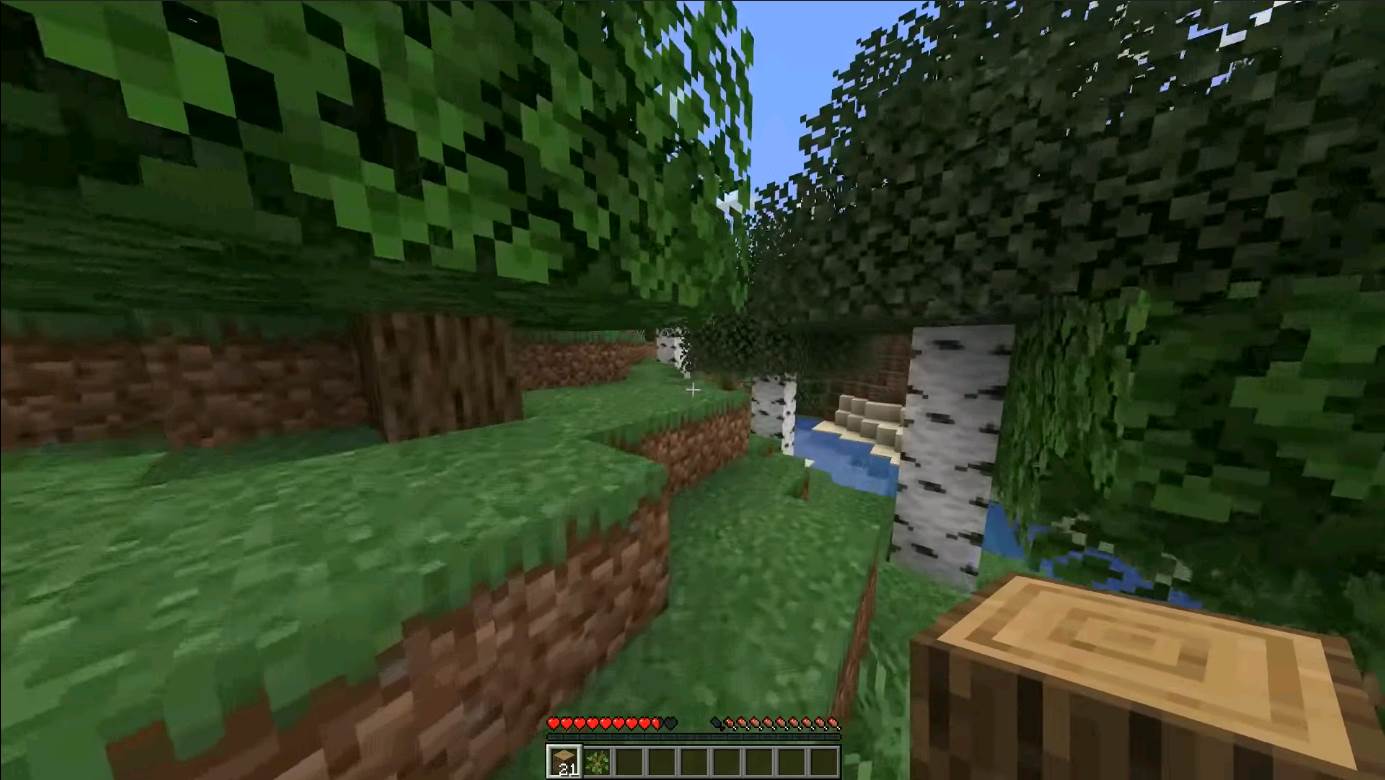 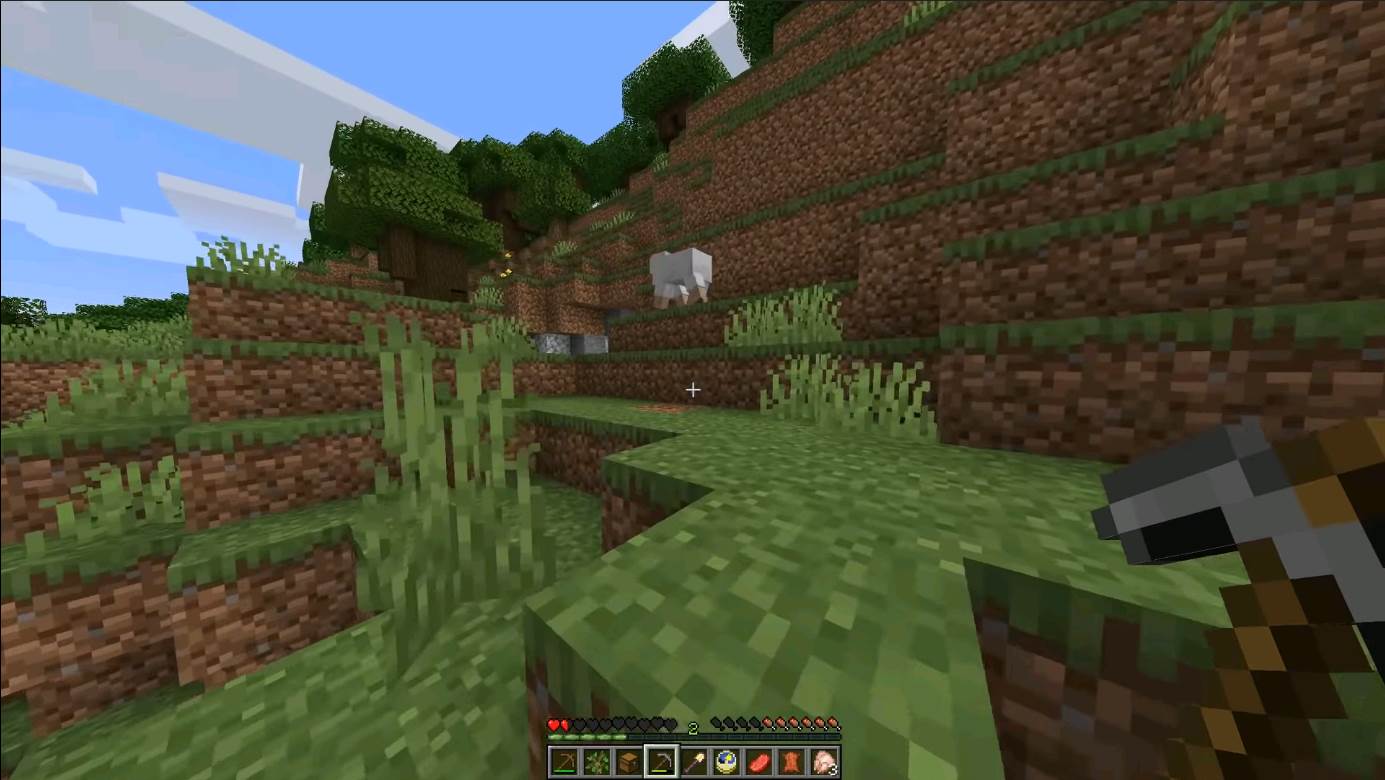 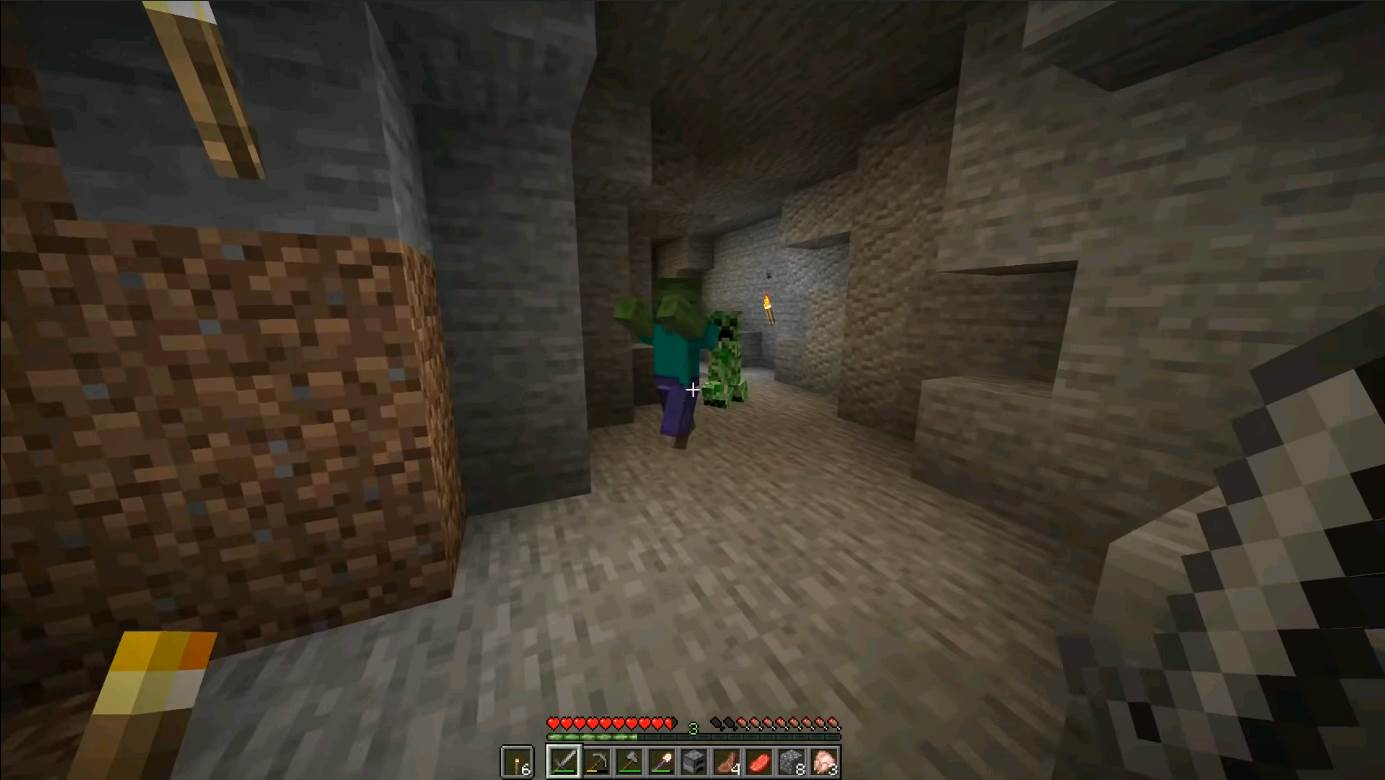 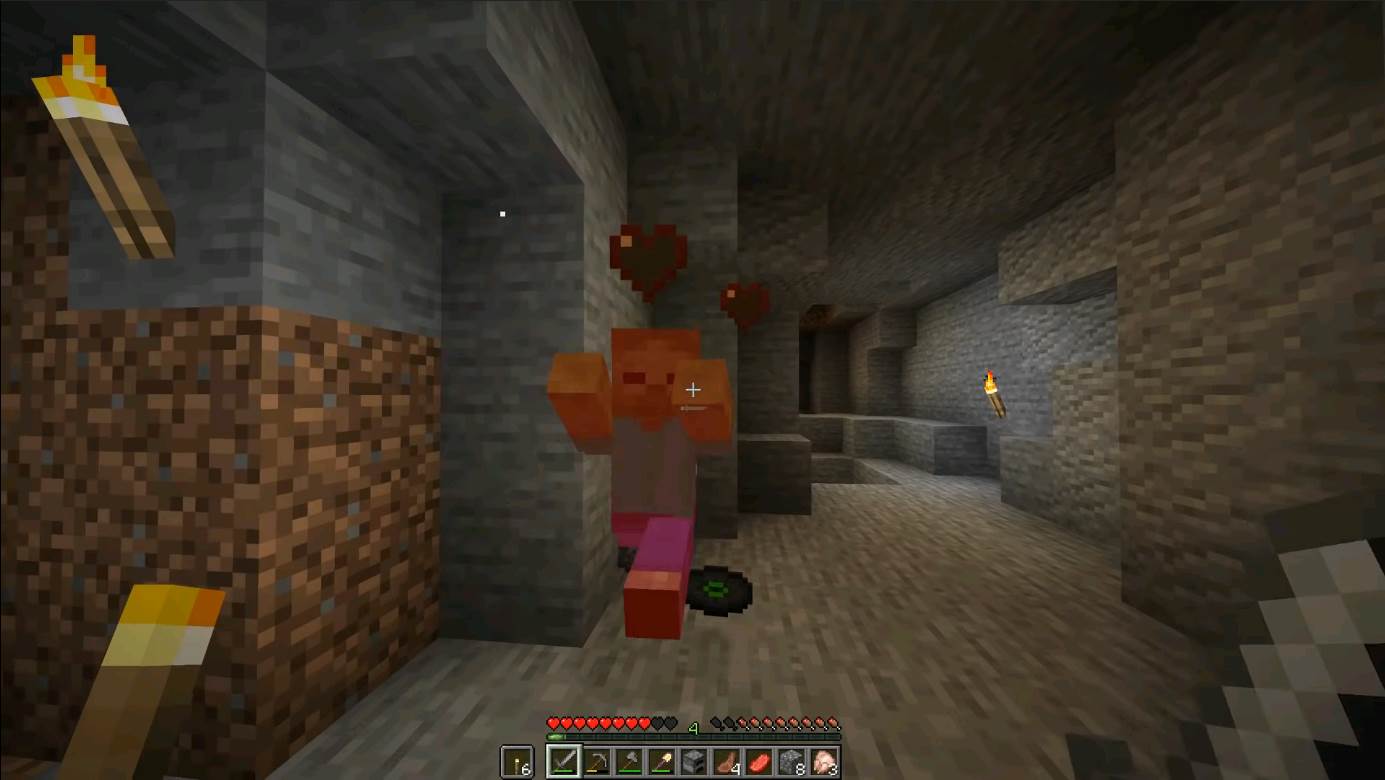 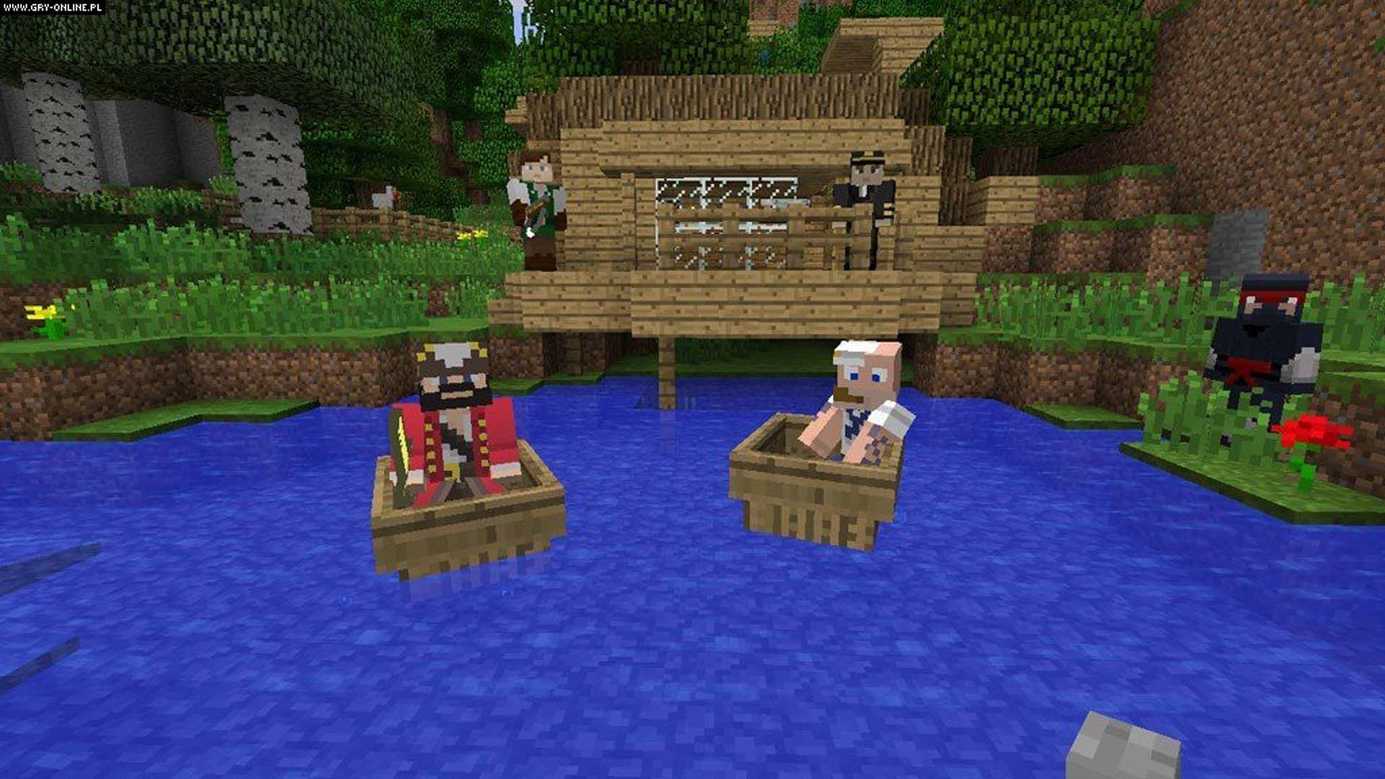 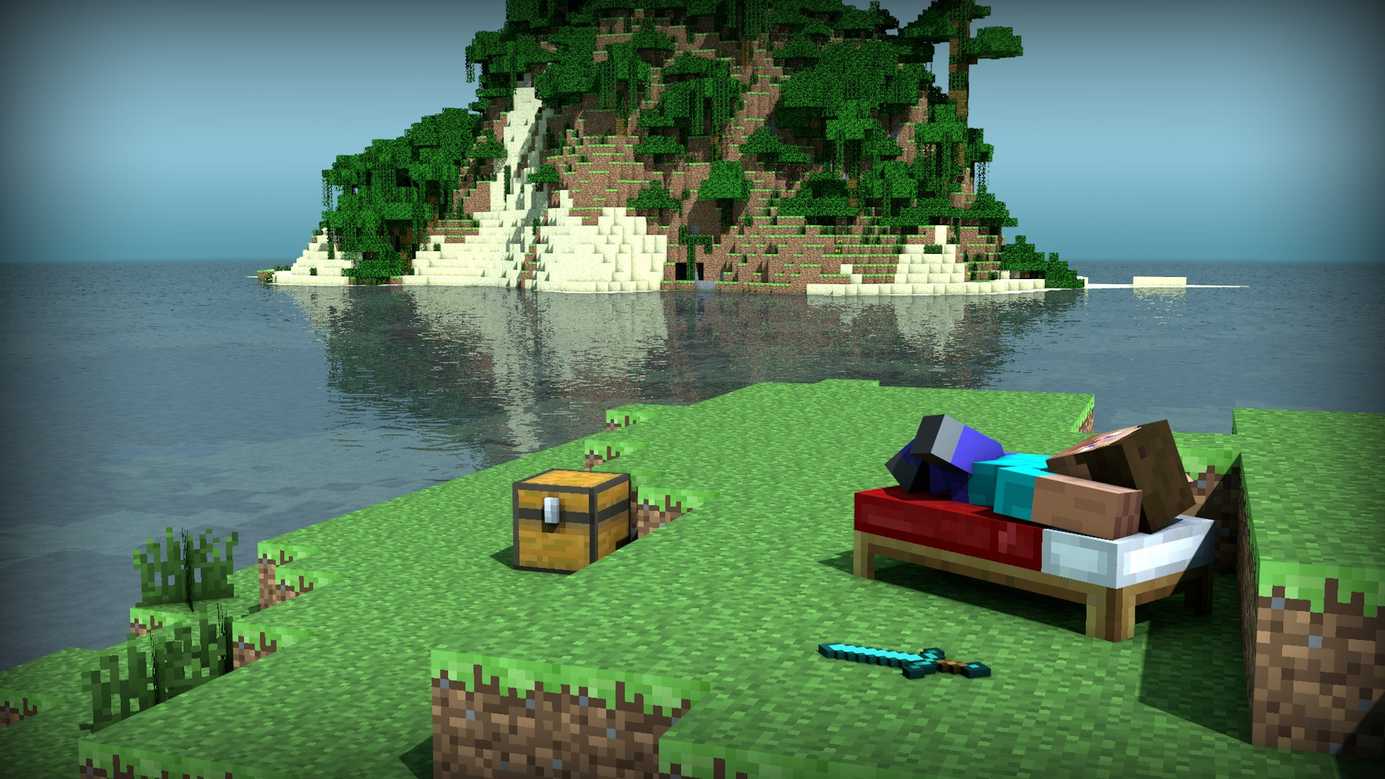 The brand new launch trailer introduces players to the Minecraft

Storage: At least 1GB for game core, maps and other files

OS: Windows 7 and up

Storage: At least 1GB for game core, maps and other files

Minecraft review and gameplay of the game

The game involves players creating and destroying various types of blocks in a three-dimensional environment. The player takes an avatar that can destroy or create blocks, forming fantastic structures, creations and works of art on various multiplayer servers in several game modes.

PC Gamer – 96/100
Intuitively interesting and contagiously fun, with an unparalleled scope for creativity and memorable experiences.
GameSpot – 8.5/10
Even in its current form, Minecraft remains one of the most conceptually impressive indie games out there. It's a game changer to be sure and one that will live on in the annals of gaming history for a long time to come.