Become the master of a computer role-playing game inspired by D&D fantasy setting and ruleset.

Dungeons & Dragons tabletop game is one of the most successful paper-and-pencil role-playing games and it was destined to be transferred into the virtual world of CRPG. Neverwinter Nights 2 is the second installment in a glorified fantasy role-playing game series based on the D&D and adapts its v3.5 edition. You're offered to take on a dangerous and captivating journey in the Forgotten Realms setting looking for fun and glory. You start by selecting and customizing your playable character. You can be accompanied by a party of three NPCs or recruit your friends to walk through the campaign in cooperative mode. You're unable to control their upgrades, but you surely level up upon completion of side quests and elimination of monsters. You gain new abilities for a chosen character and advance further in the game. Apart from single-player, a multiplayer version was implemented with PvP arena battles in mind. All these features were presented in the original Neverwinter Nights 2 back in 2006 when it was released. Some features have been disabled since then but got resurrected by the modding community in the form of various modifications. Some of these mods enhance the game experience, others fix multiplayer mode. There is also NwN Enhanced Edition on Steam from Beamdog developers. It's worth checking out since it combines several extension packs and introduces the Aurora Toolset for making mods. 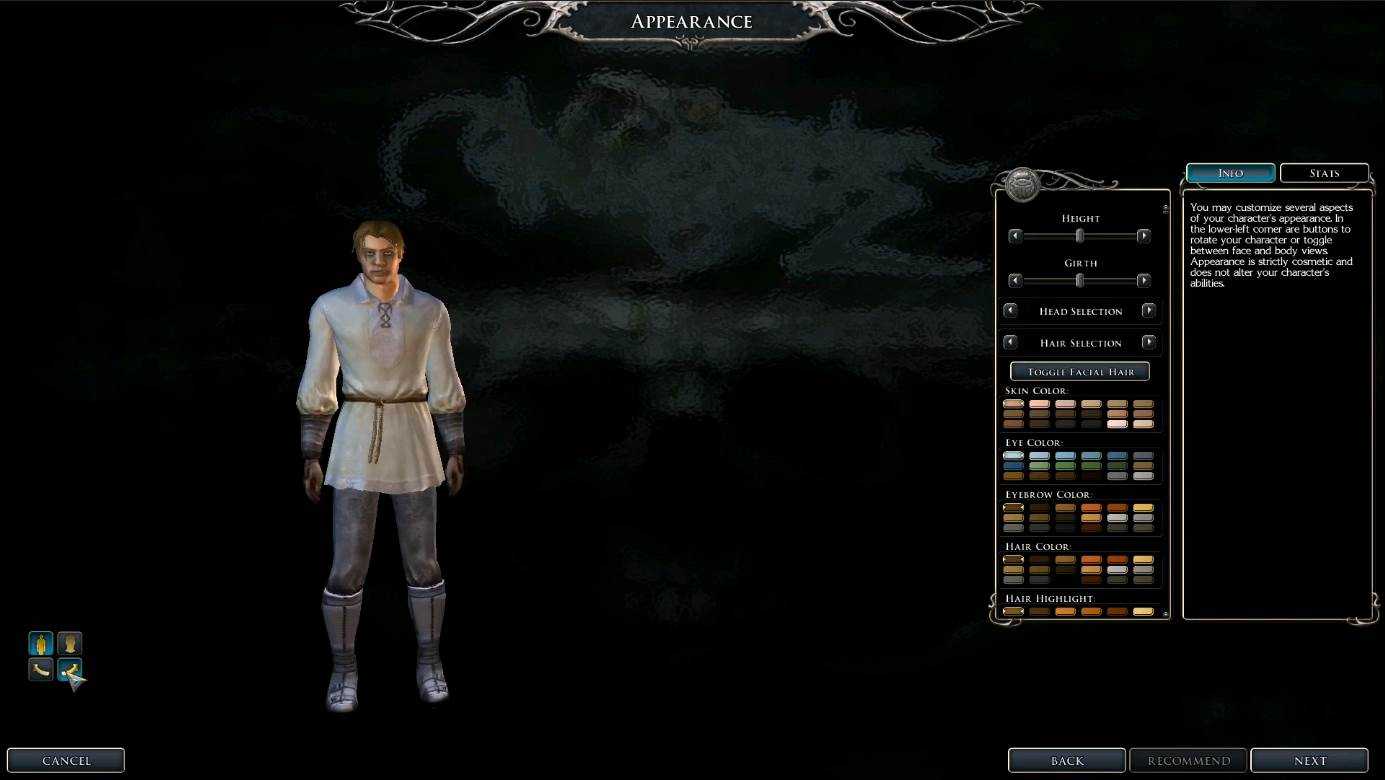 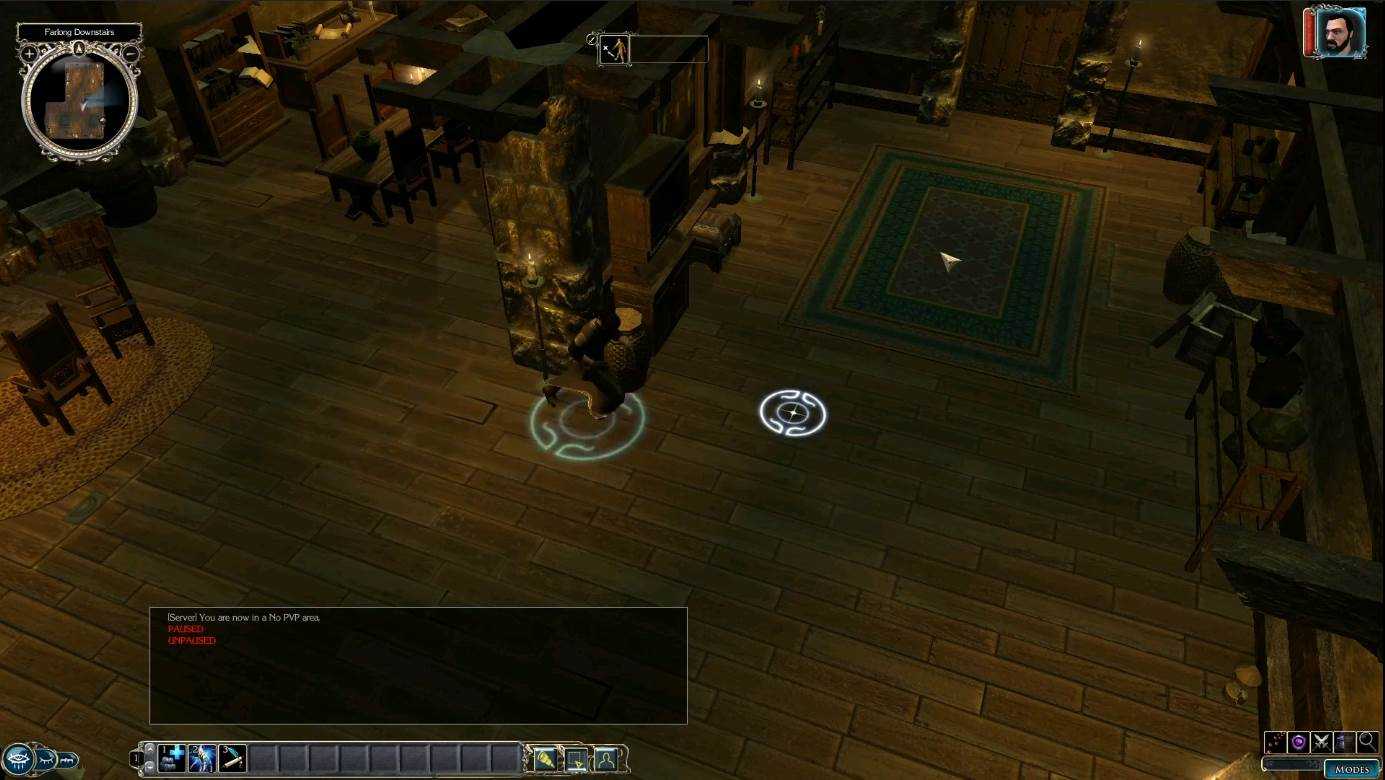 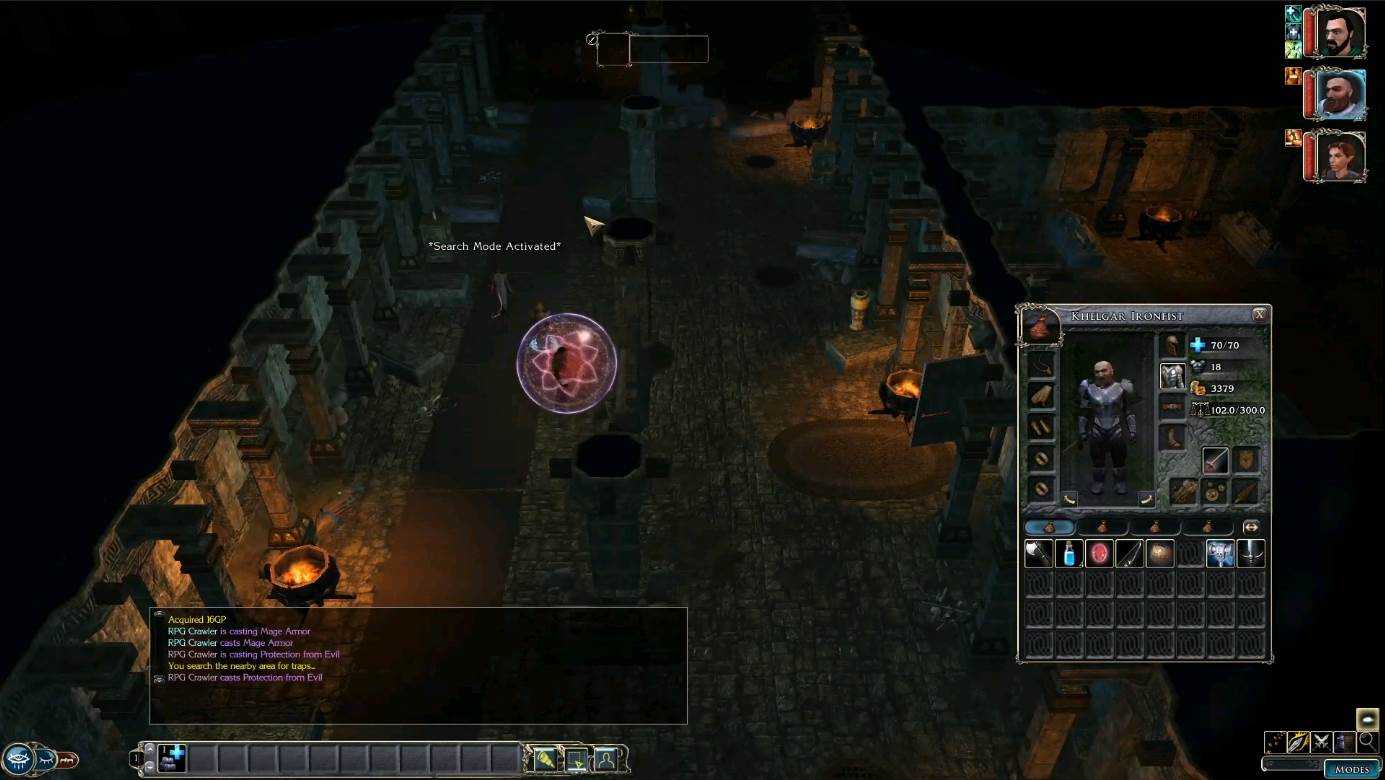 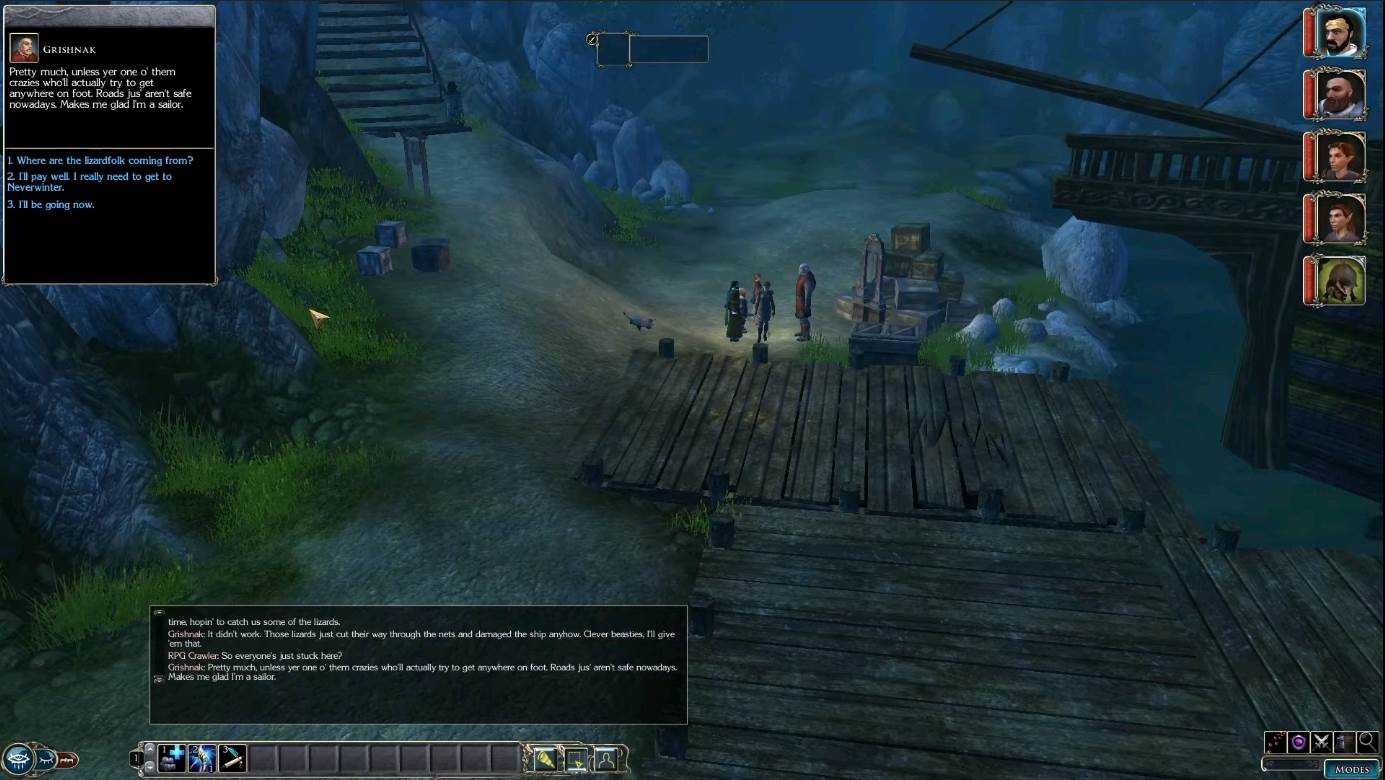 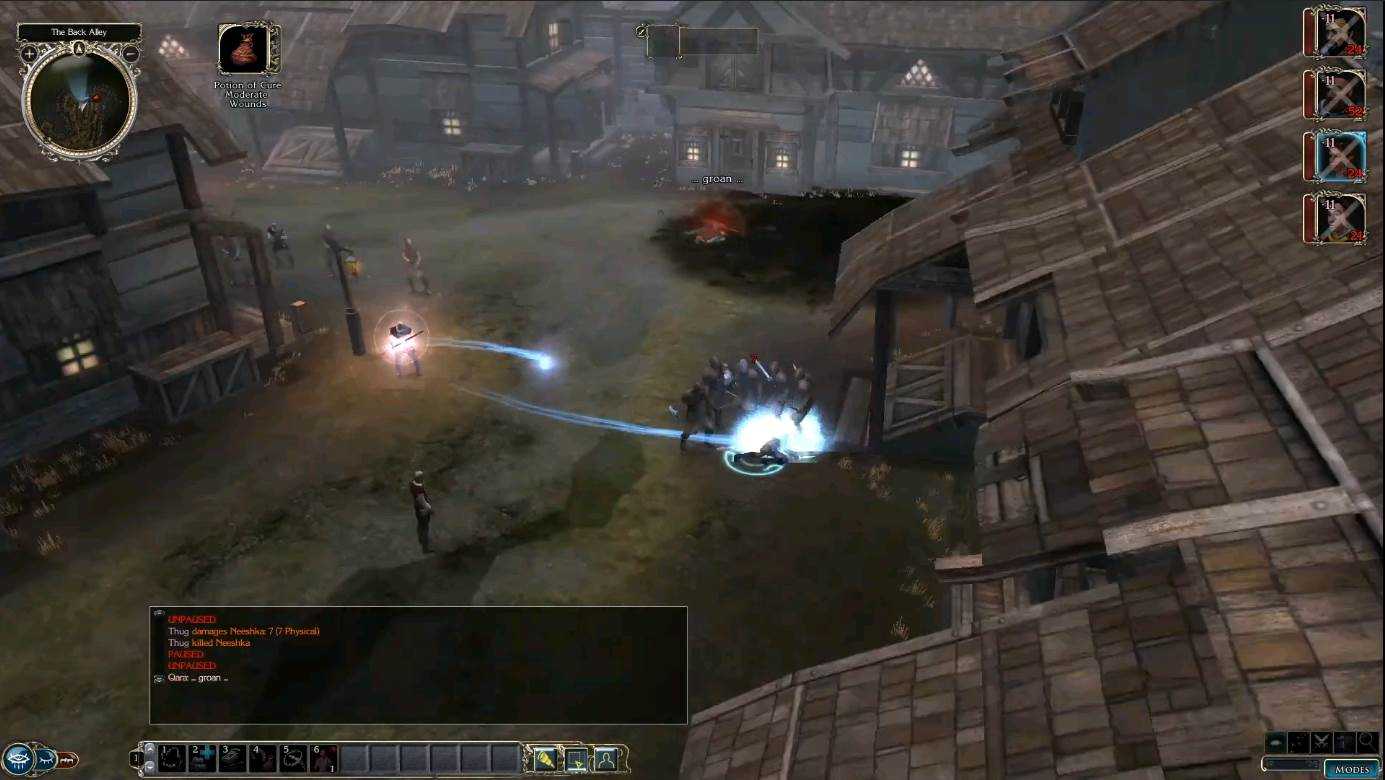 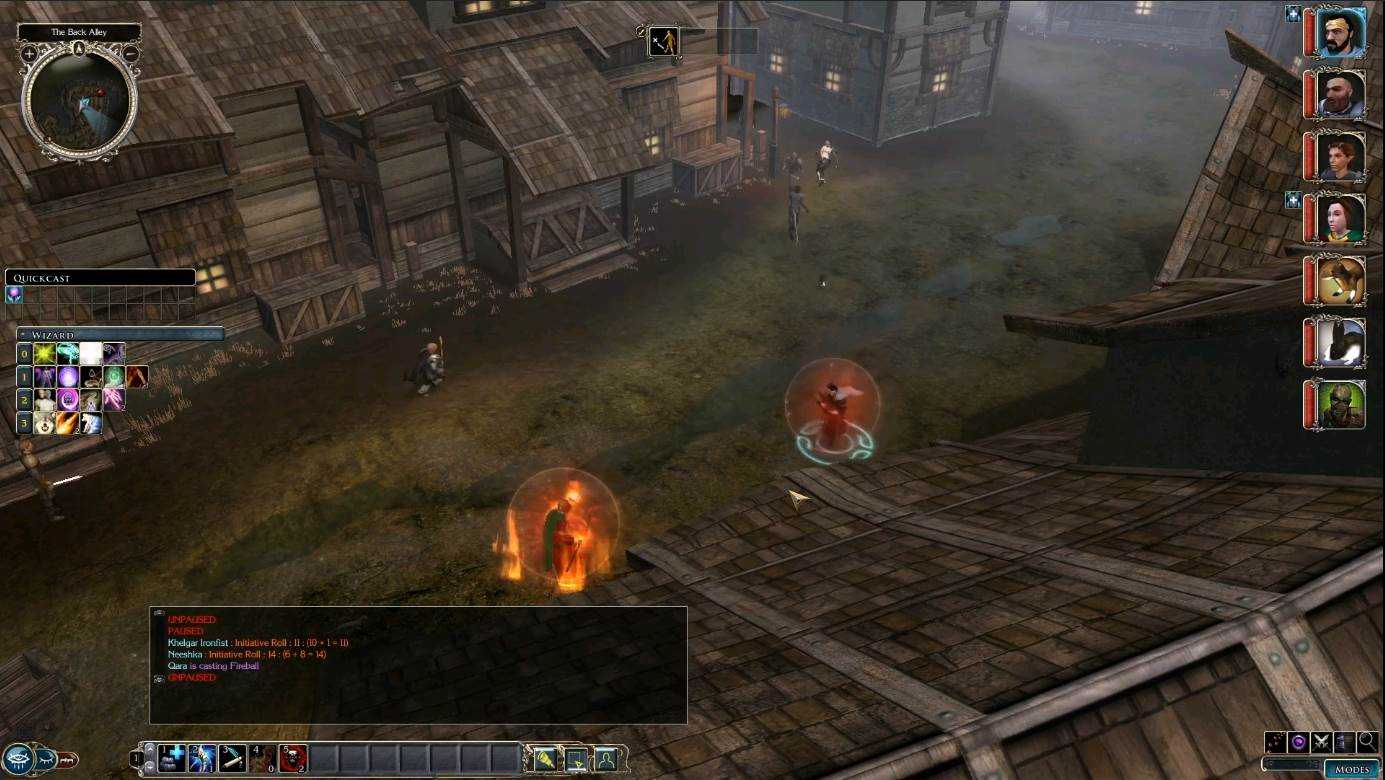 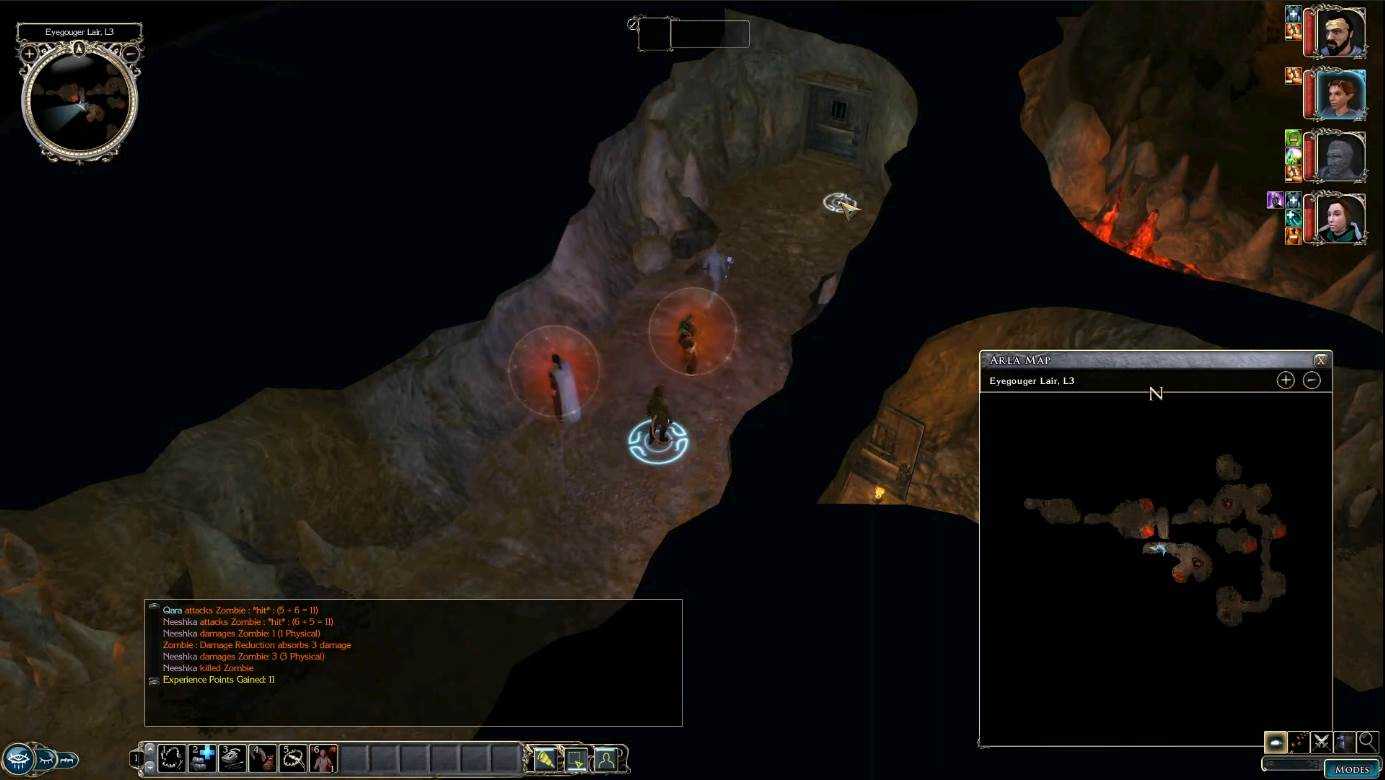 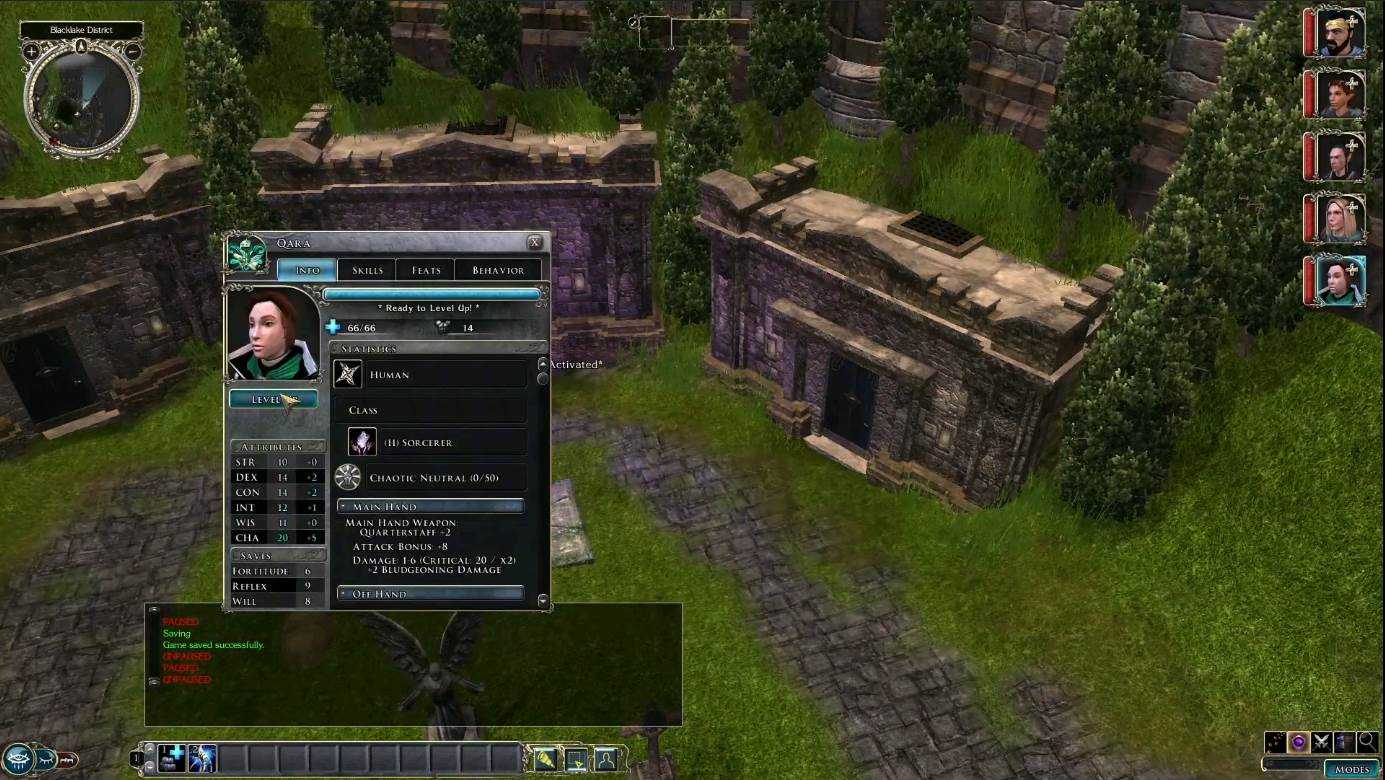 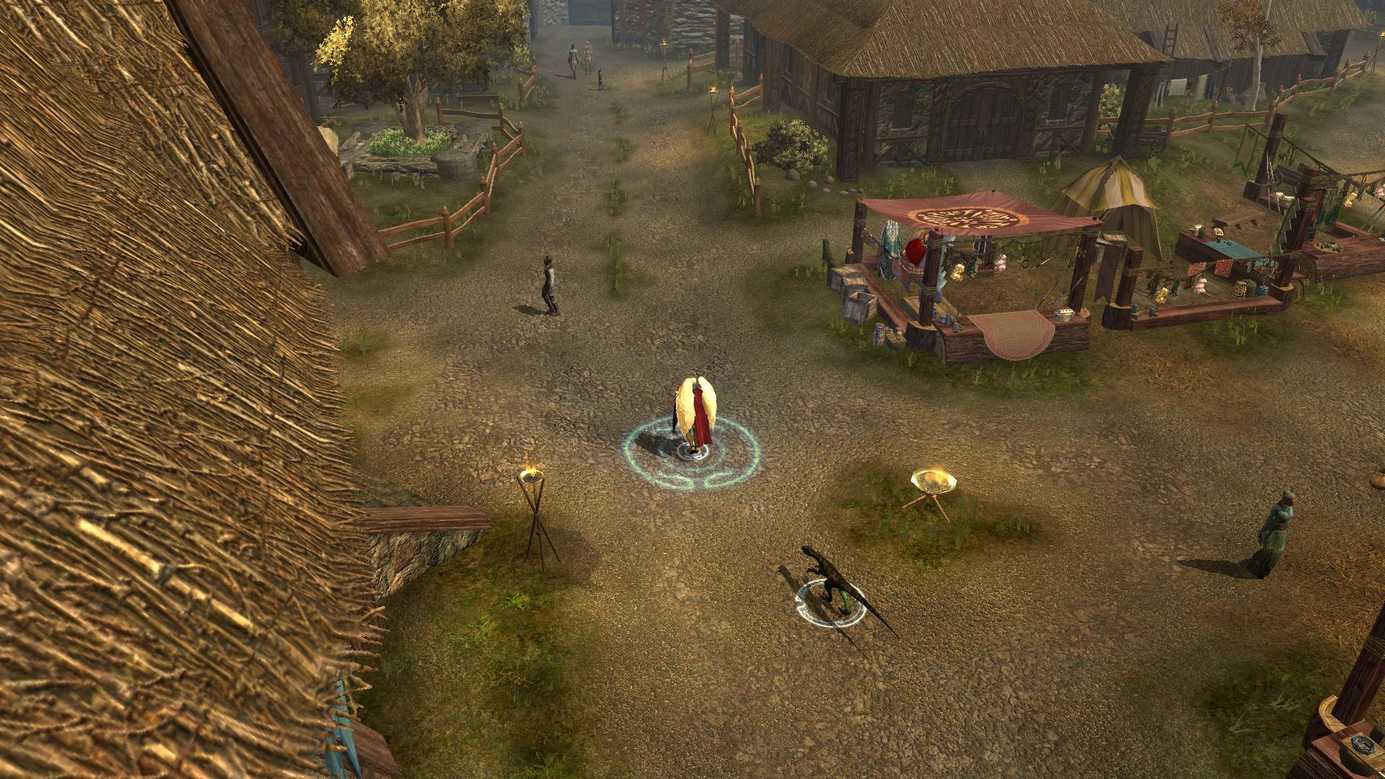 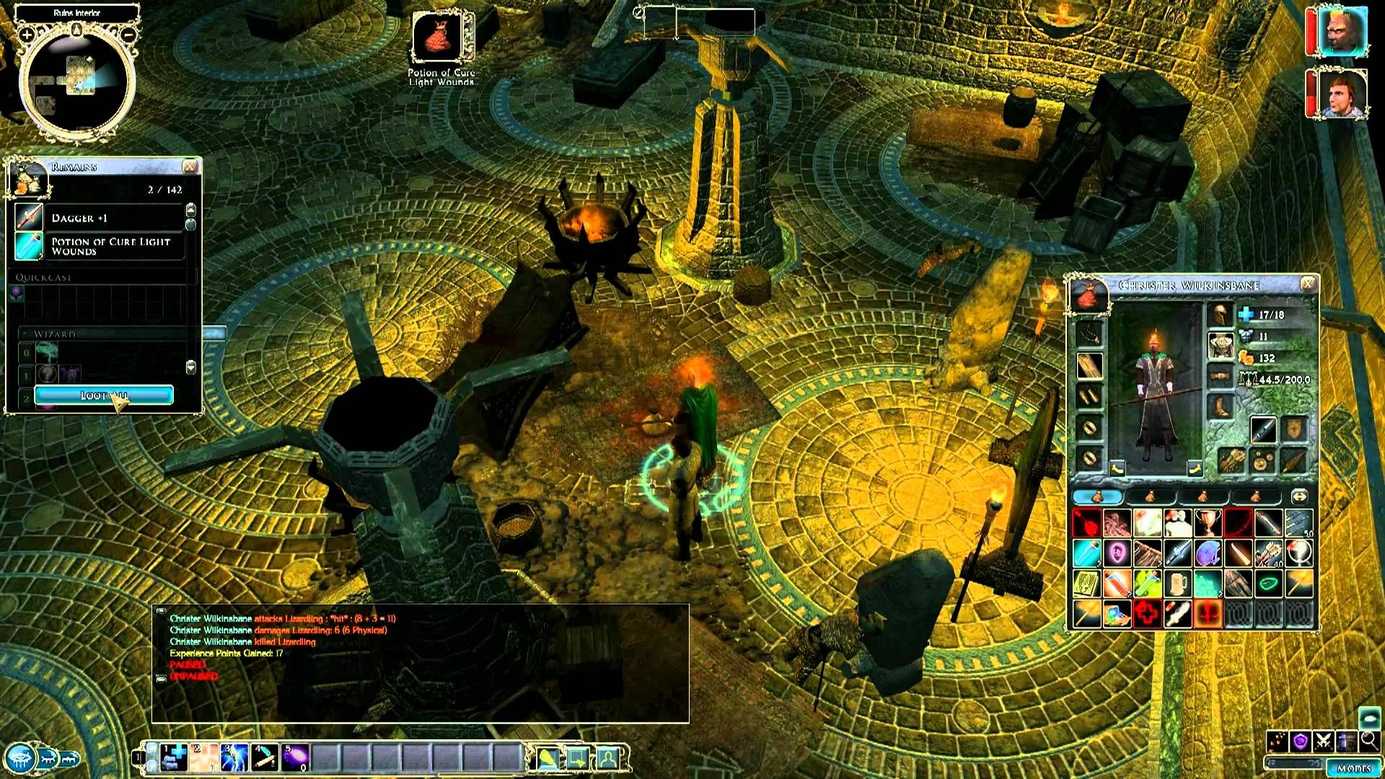 NeverWinter Nights 2 review and gameplay of the game

Neverwinter Nights 2 is the sequel to BioWare Corp.'s best-selling and genre-defining role-playing game, set in the popular Dungeons & Dragons Forgotten Realms universe created by Wizards of the Coast. Neverwinter Nights 2 will be developed by Obsidian Entertainment, founded by Feargus Urquhart, who, as president of Black Isle Studios, was responsible for the publication of the Baldur's Gate and Baldur's Gate: The Dark Alliance series, as well as for the development of the Icewind Valley and Planescape: Torment franchises, which are based on BioWare Engine technology, as well as for overseeing the creation and development of the Fallout series. BioWare will provide tools, technologies and game resources from the original Neverwinter Nights game, as well as make creative contributions and control the development process.

PC Gamer – N/A/100
N/A
GameSpot – 8.6/10
If you're willing to look past a few relatively minor technical issues, you'll have a great time exploring the world of Neverwinter Nights 2.