The third time is a charm! Play at this overhauled and resurrected dino shooter and have fun!

Orion: Prelude is a great example of dedication, discipline, and troubleshooting skills on behalf of a development team. DANKIE DEV failed not once but twice with each subsequent version of the game. Both Dino Beatdown and Dino Horde shared the same prefix ‘Orion'. Besides, both of these were earlier versions of the reviewed game with tons of bugs and broken shooter mechanics. A player base and reputed pulled no punches for a reason. Instead of ditching the project, developers had been working on it for three years. And behold! The game has turned into a gem! Miracles happen. With completely overhauled skins and new content (they added light sabers), this game looks like an AAA release with FPS and TPS hybrid gameplay, leaderboards, offline mode with bots, open-world feature, and captivating singleplayer. There is more. Cooperative and PvPvE modes consist of 15 different events. You can play at team or pvp duels, objective-driven survival rounds, deathmatch, etc. For instance, Rampage mode allows assuming the role of one of the deadly prehistoric creatures. Developers managed to include RPG-like character upgrades with 150 various mutators to level up your playable character. You can get cosmetics in the in-game store or buy Ultimate Edition DLC where your character has already been pumped to the maximum. However, this DLC takes away from the experience as you'd better earned all of these by slaying enemies in an entertaining way. Moreover, in comparison with UE, the original Orion: Prelude is so cheap that it's almost a crime to buy it for such a low price. 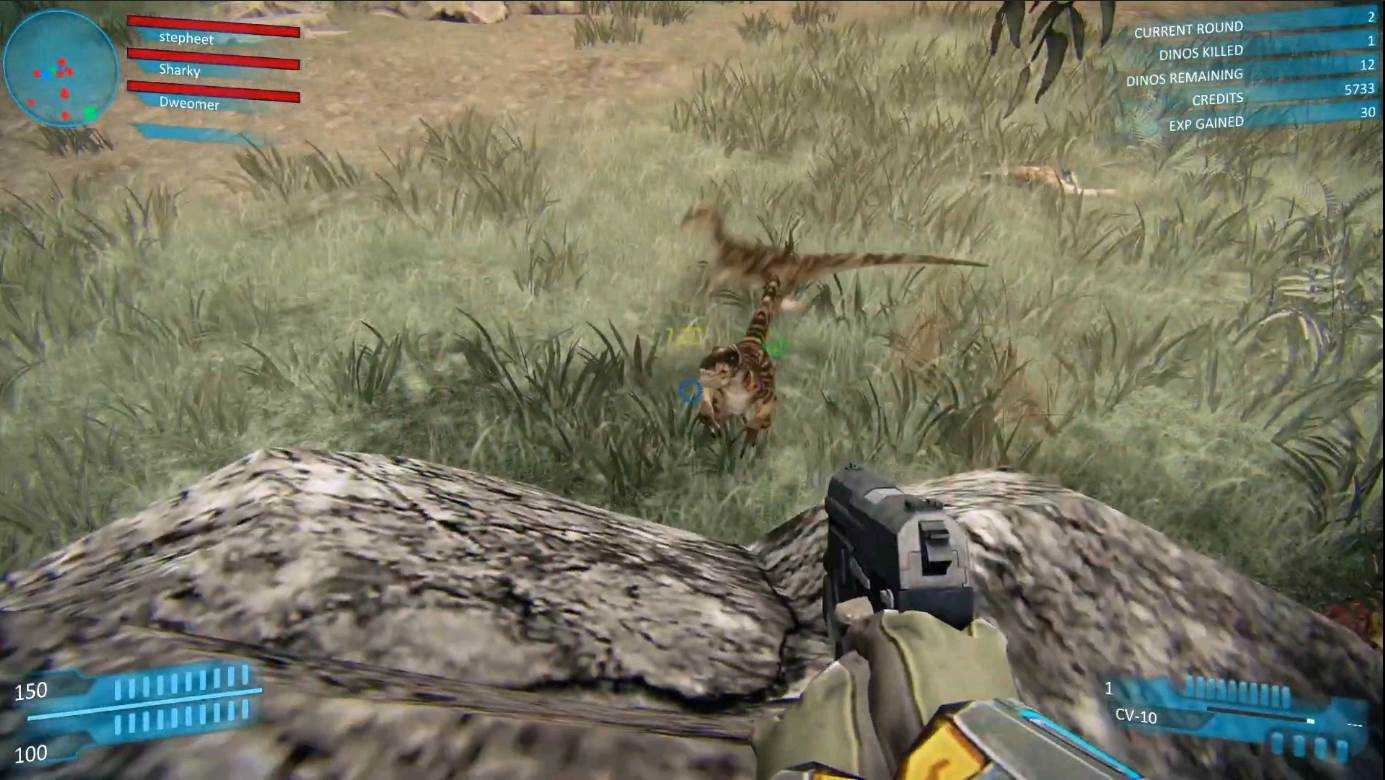 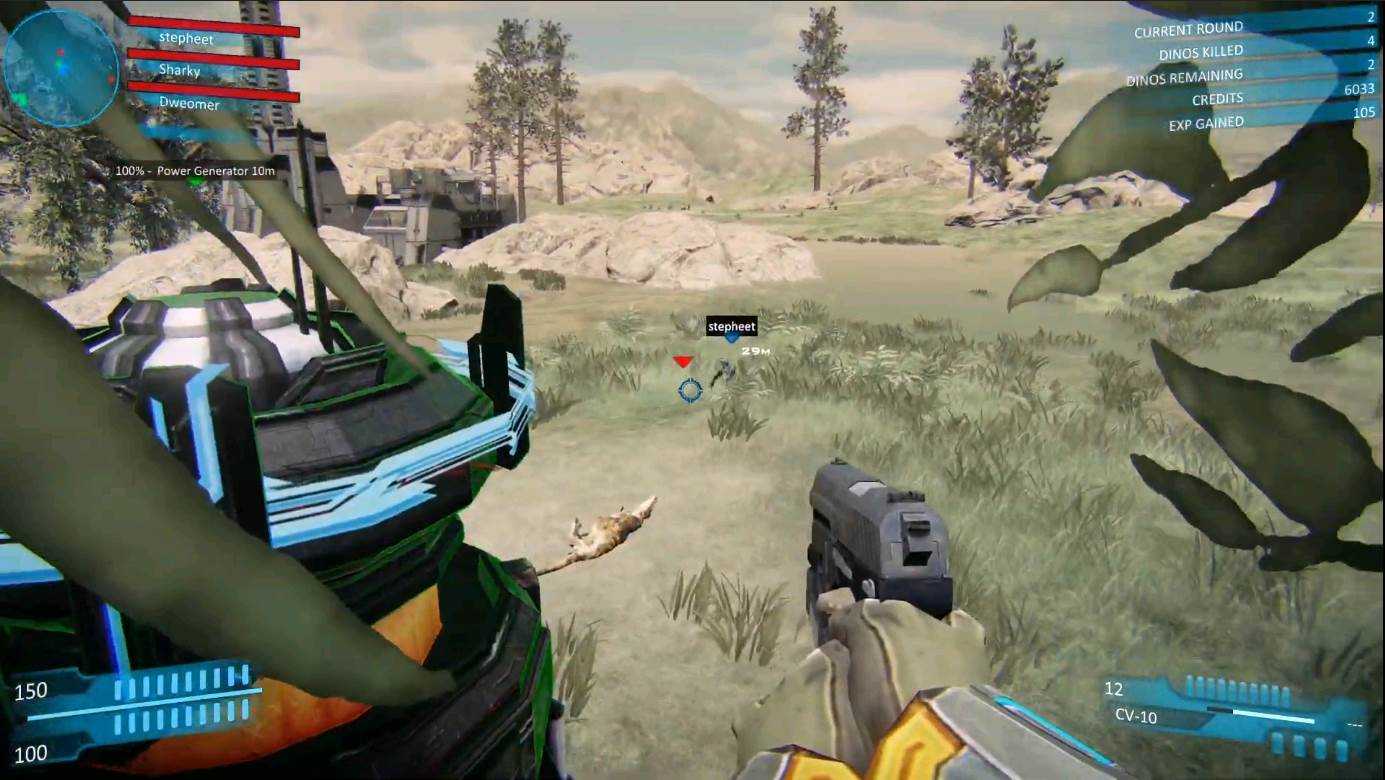 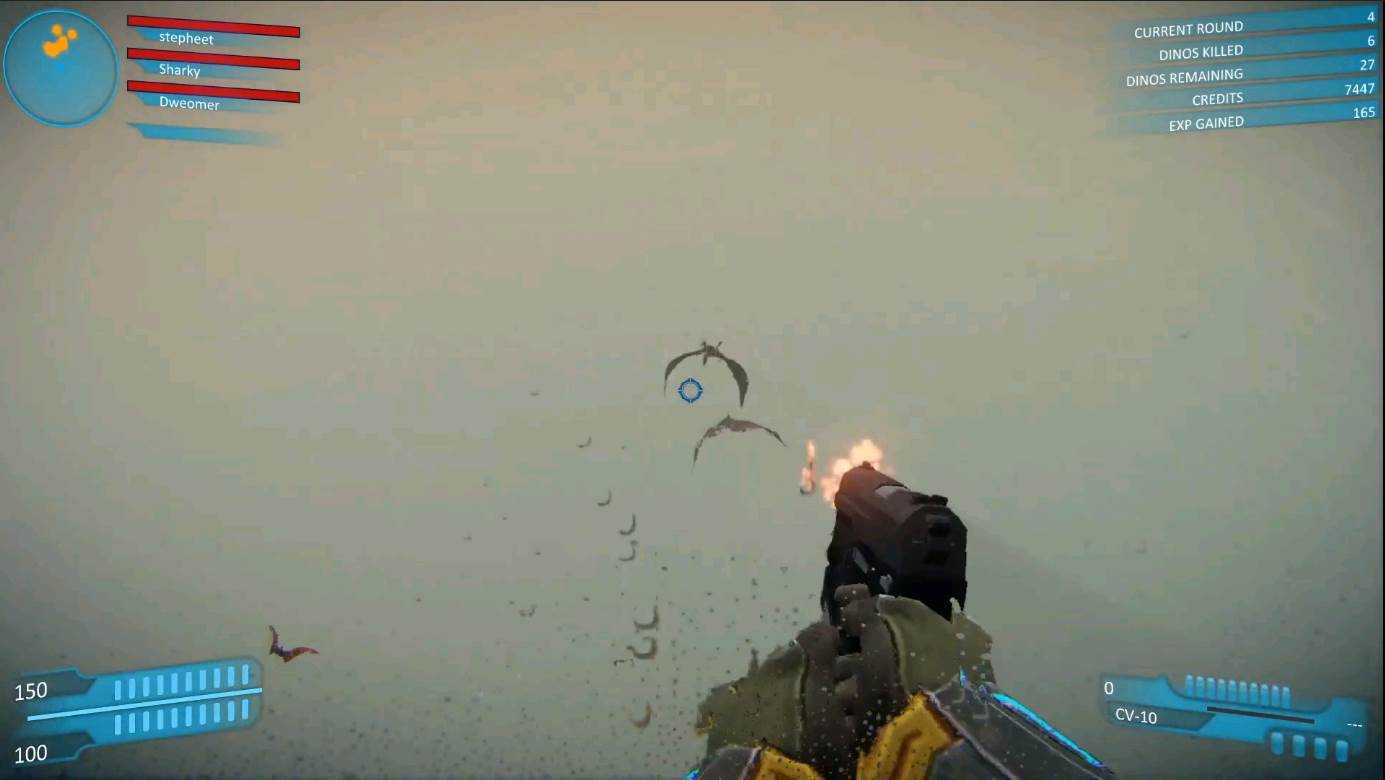 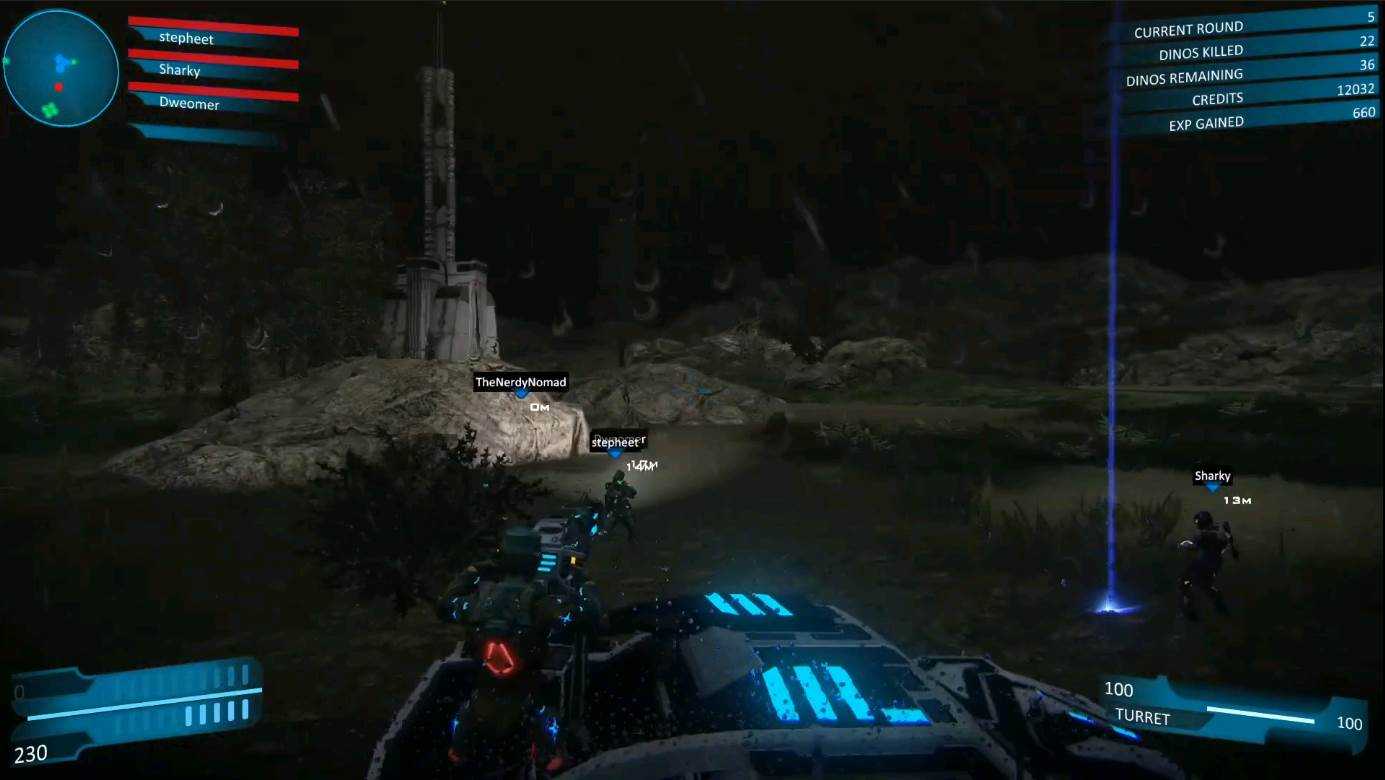 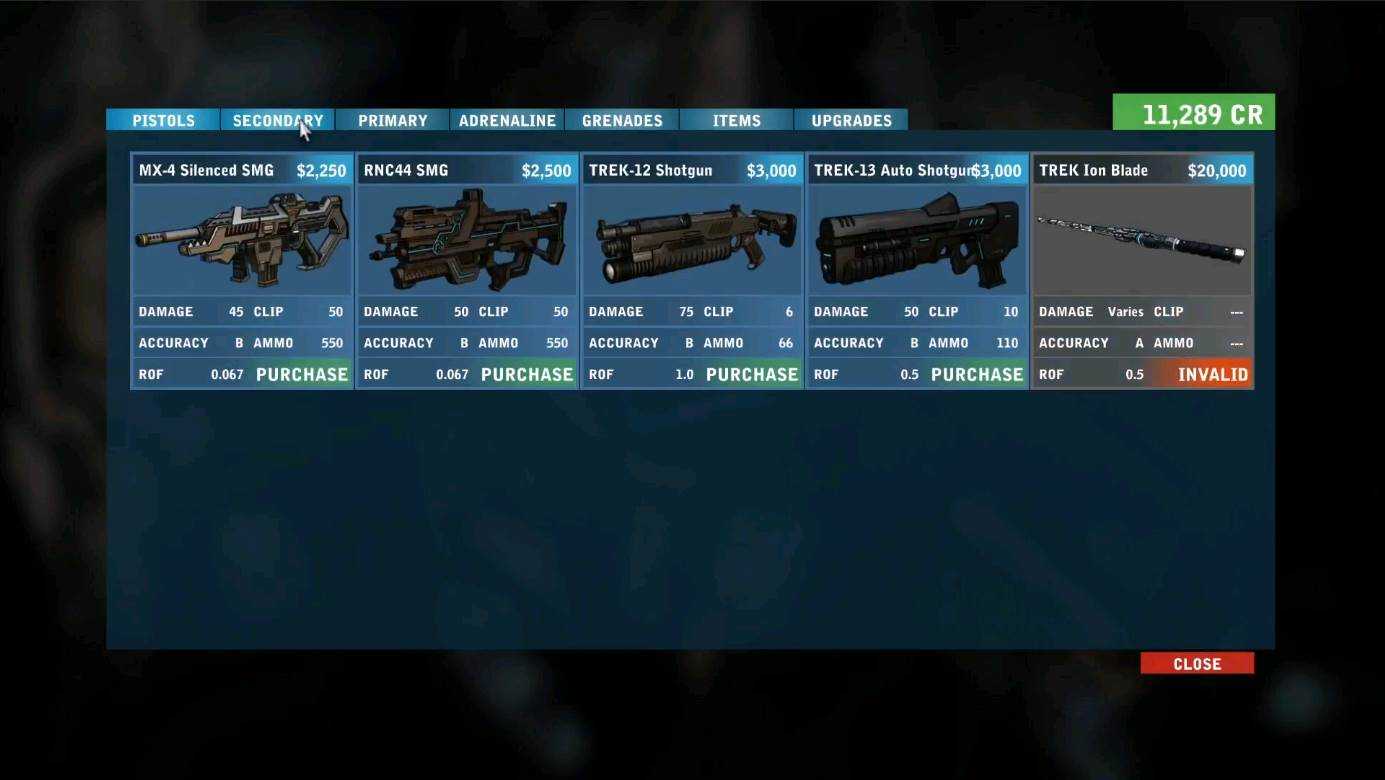 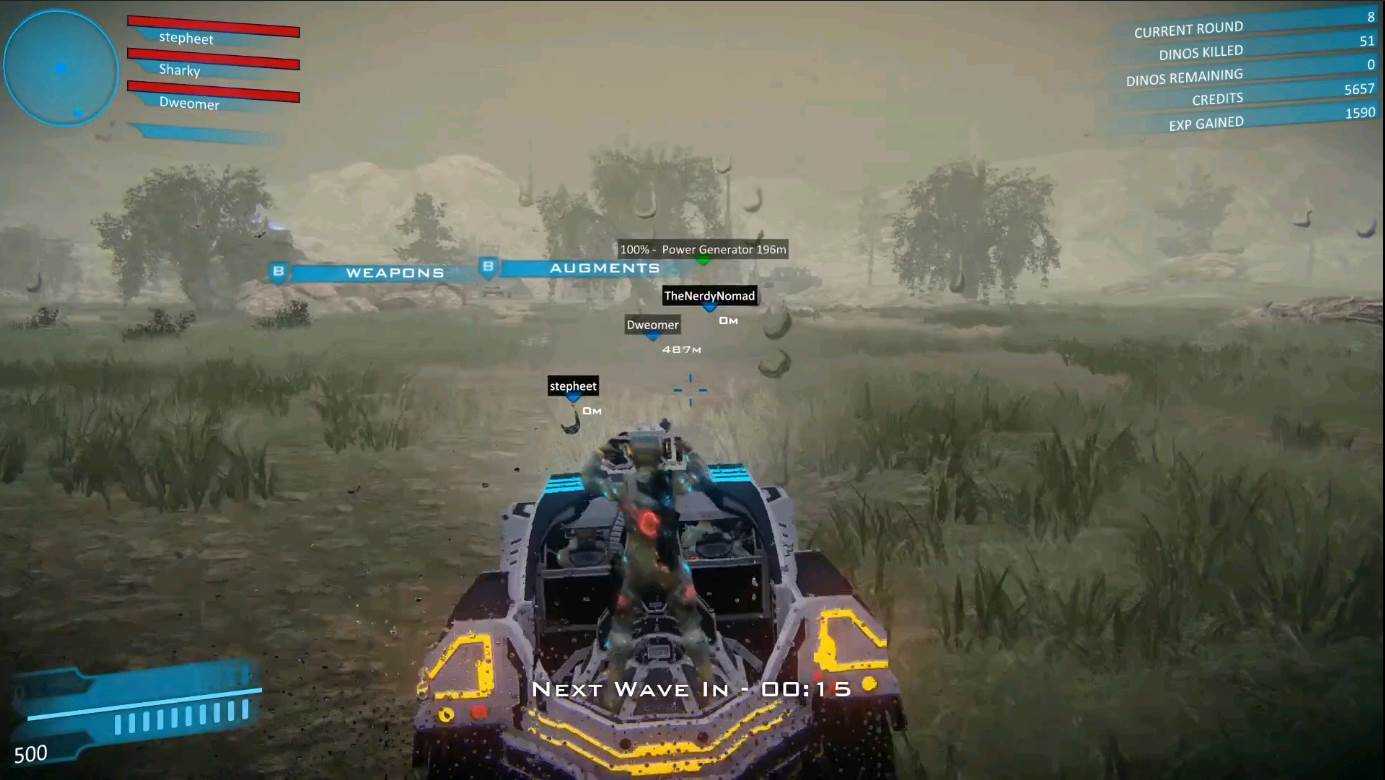 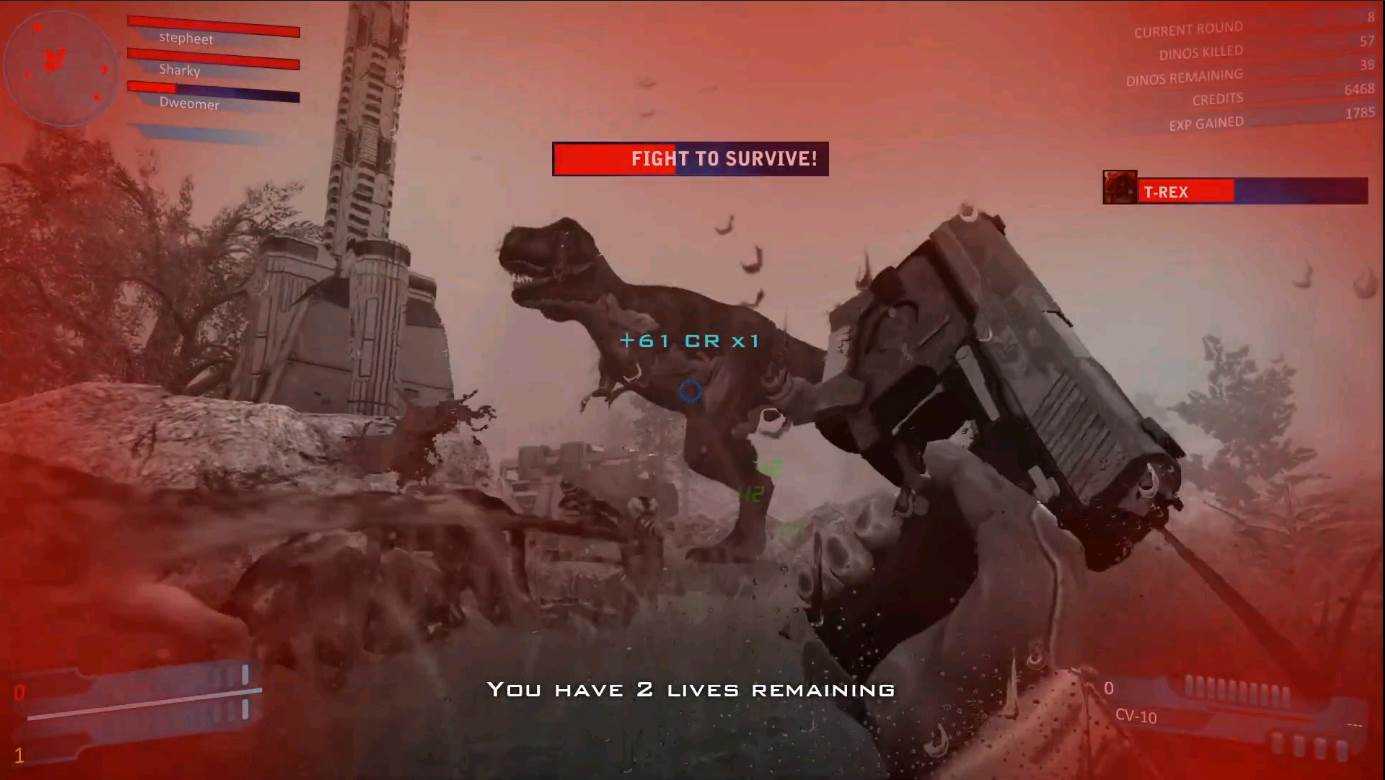 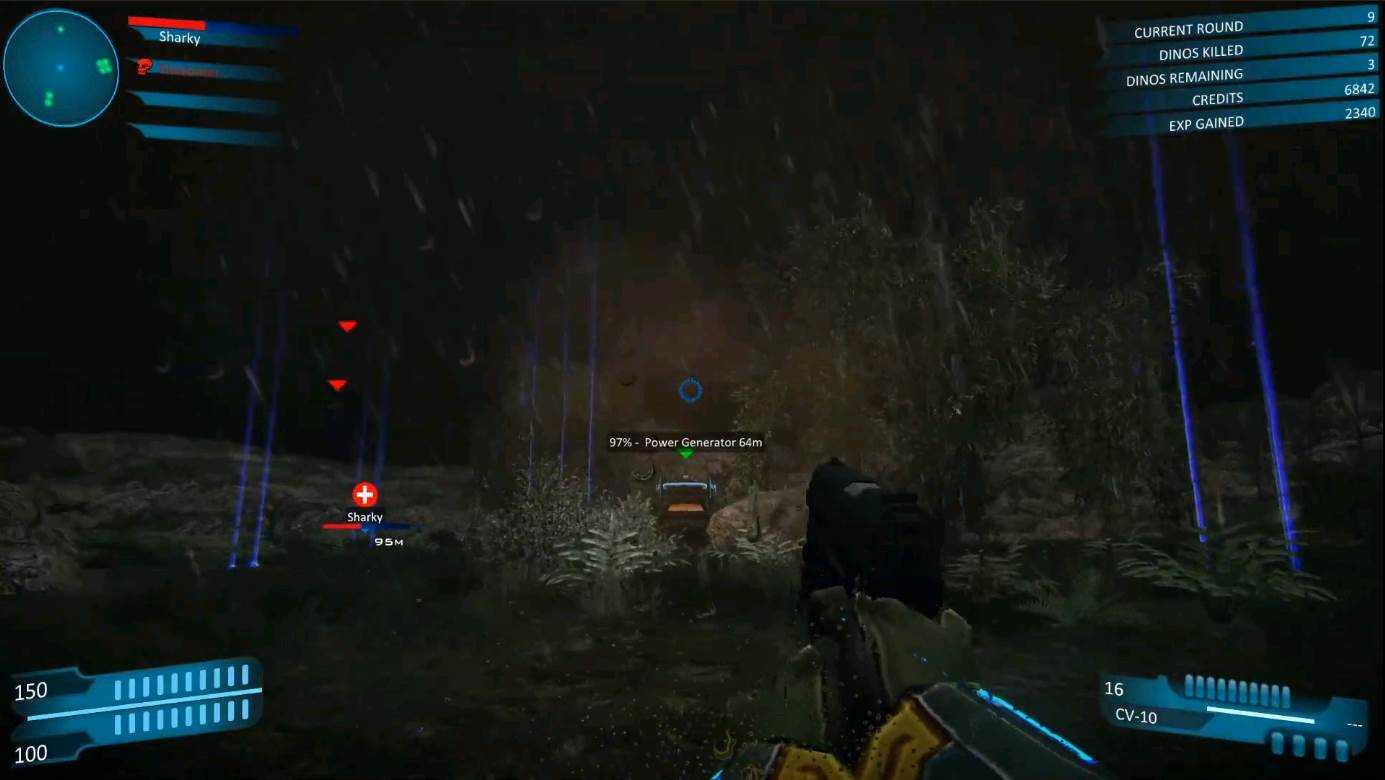 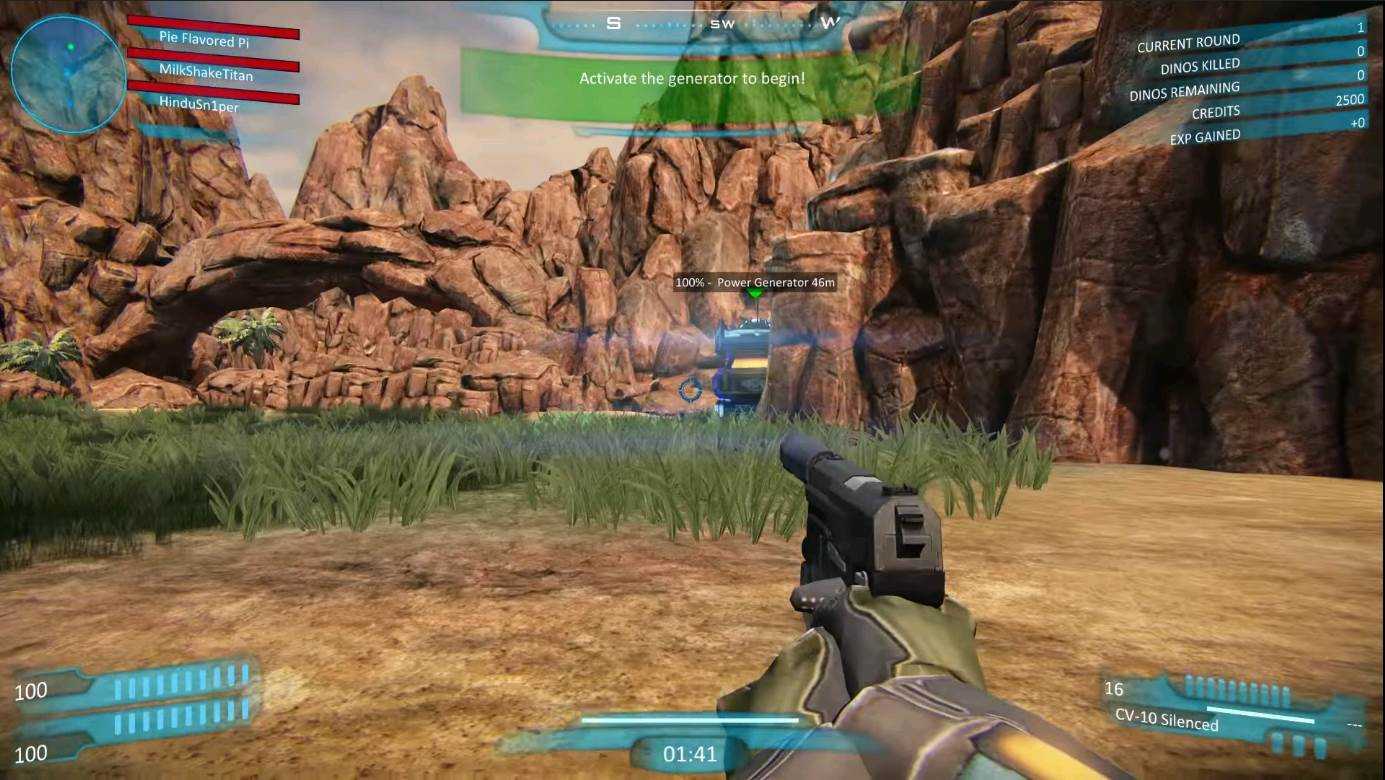 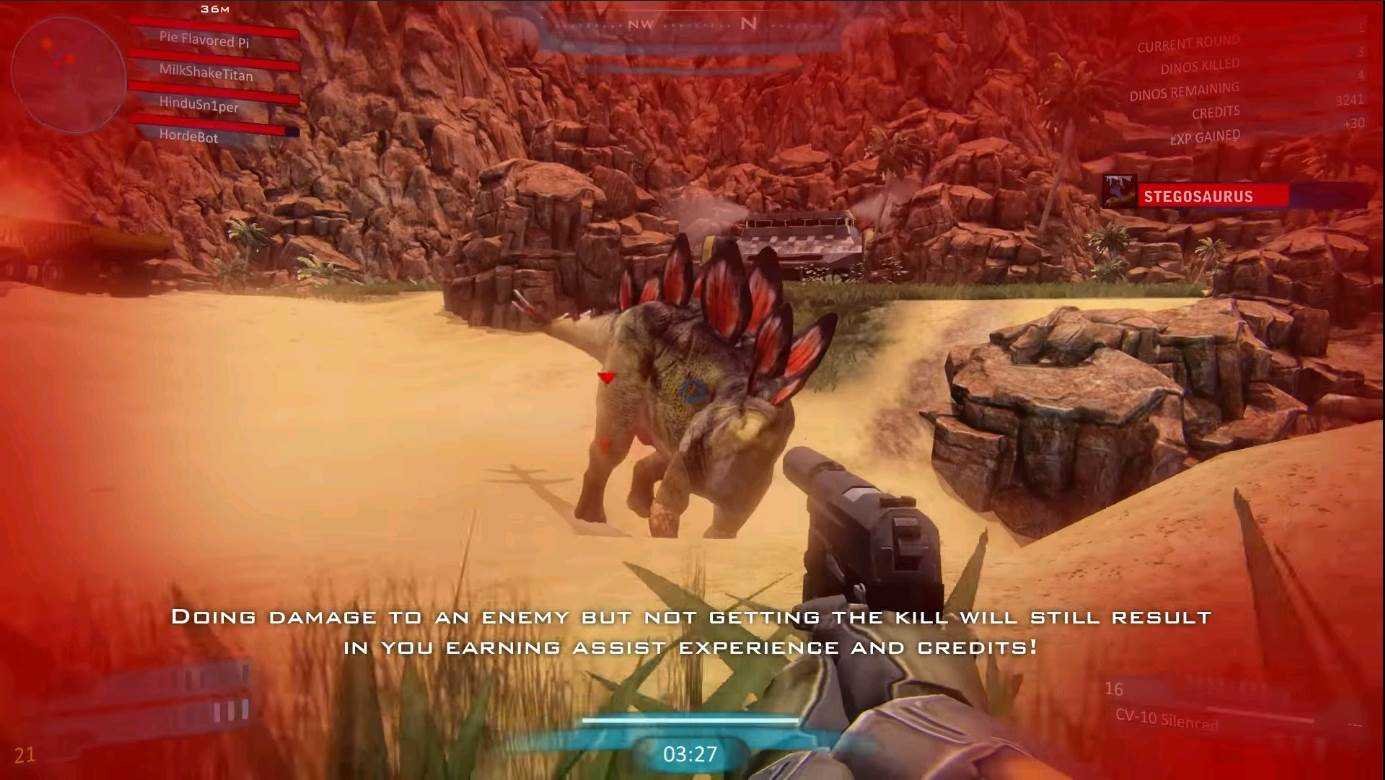 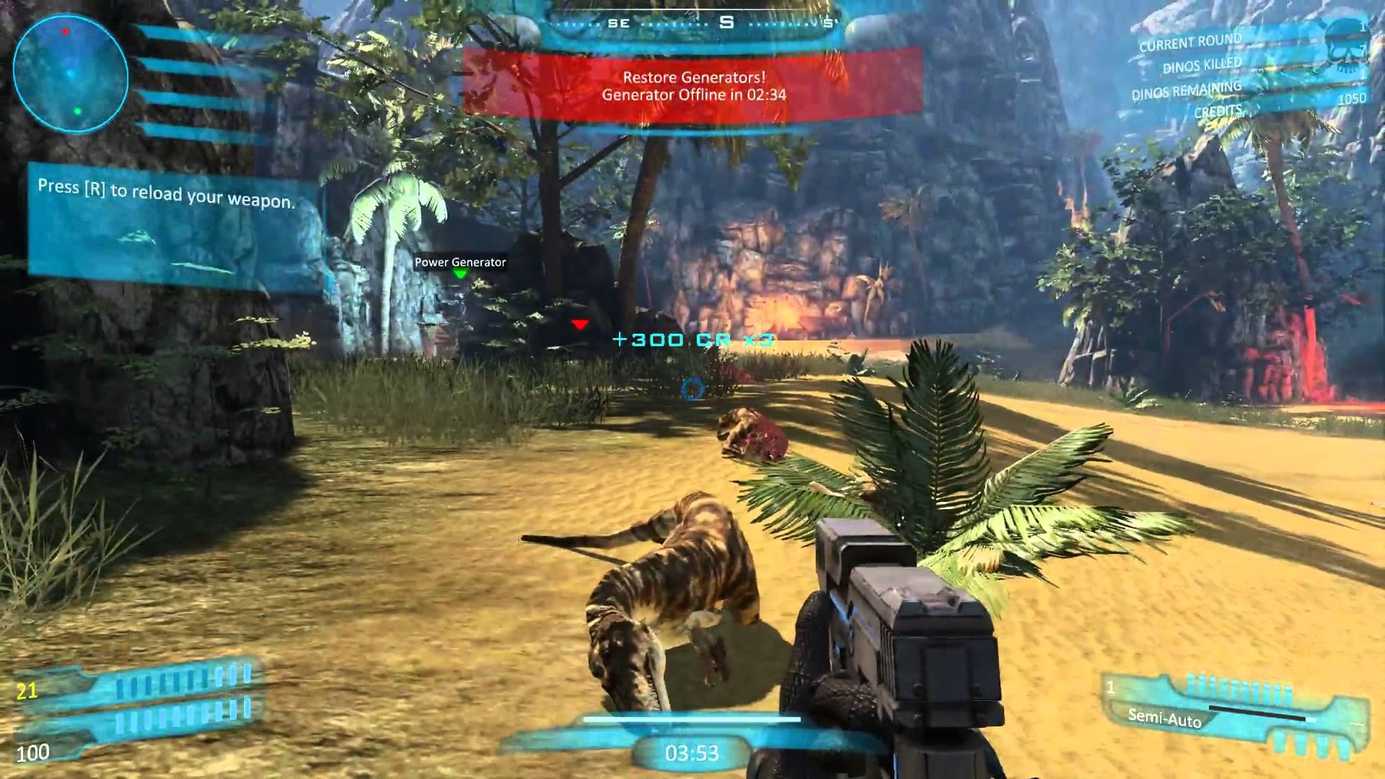 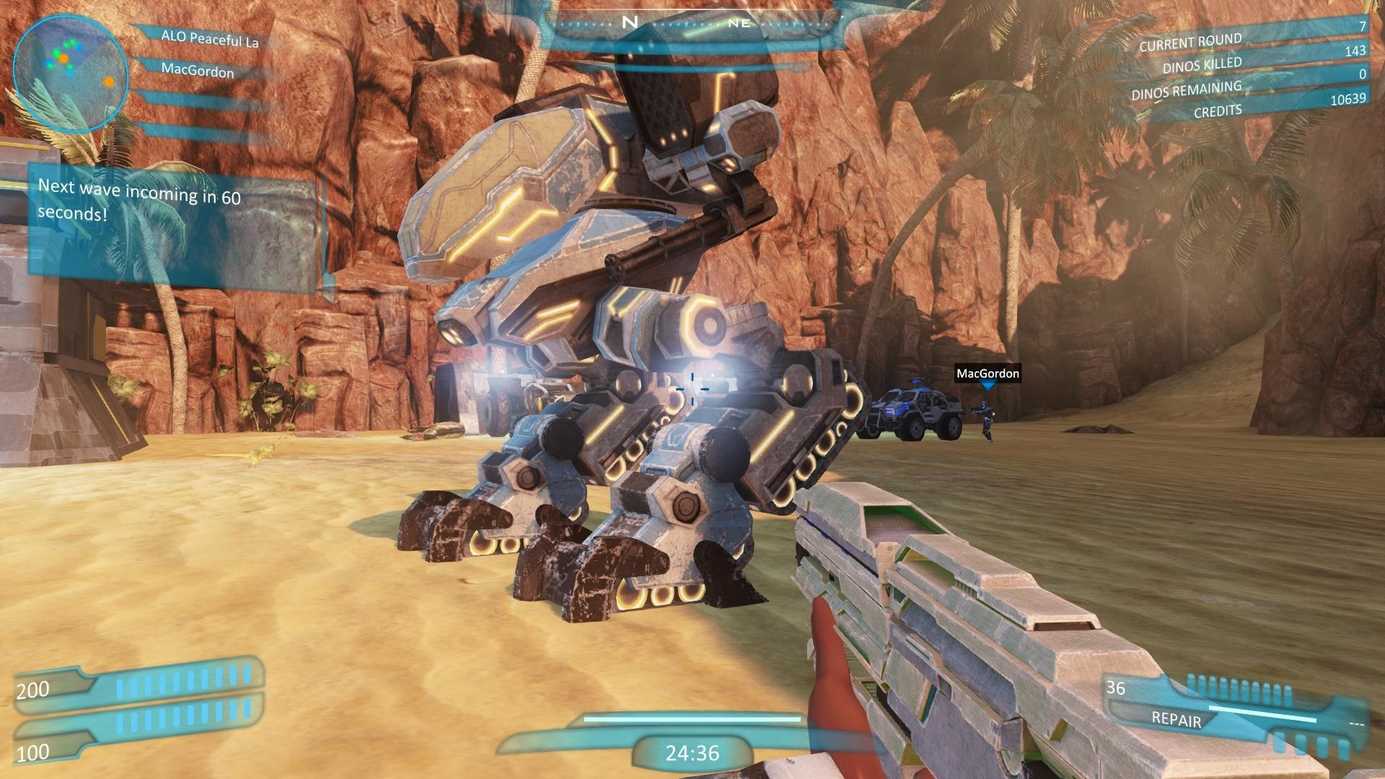 Orion Prelude review and gameplay of the game

It's a fun way to pass the time between these new, grander titles that are coming out throughout the year. This is what Orion: Prelude has become, and this is completely normal, given that the game costs a dollar and can offer hours of entertainment for every cent spent. This is the closest PC quality to a mobile game that you can get. So take my advice, buy some copies for yourself and your friends and have fun shooting, stabbing and eating dinosaurs in between your more anticipated titles.