Survive horrific aliens and get your colony to prosperity in an uncompromising open-world sci-fi environment.

Osiris: New Dawn is a sci-fi survival and crafting game that derives from RPG and shooter genres. It's based in a rich open-world environment of a distant planet where a protagonist was sent to establish a colony for future generations. The ship was wrecked during the space travel and your playable character had to land on a nearby unexplored planet instead. You'll learn soon that this planet doesn't forgive mistakes as you'll fight for your survival alone or in a multiplayer mode with some other players. You've got a lot of things to do: set up a base and upgrade it with modular units where you can grow food and craft weapons. Exploring a vast landscape is tedious but you're able to construct vehicles to ease this task. Pesky and horrific aliens will stalk you everywhere especially underground. Unfortunately, the most valuable minerals are situated in dungeons. So, you'll have to apply your shooting skills in a third/first-person perspective for the effective elimination of an opposing force. Other players aren't always friendly either. There might be rial colonies that pay a visit to your prosperous new home for loot and destruction of everything you earned. As buggy as this game is currently is, the purchasing is recommended for those who would like to support the developing team. It's nice to know that current developers are active and quick when it comes to bug fixes. Osiris: New Dawn might be the game that will set the new standard for the whole genre. 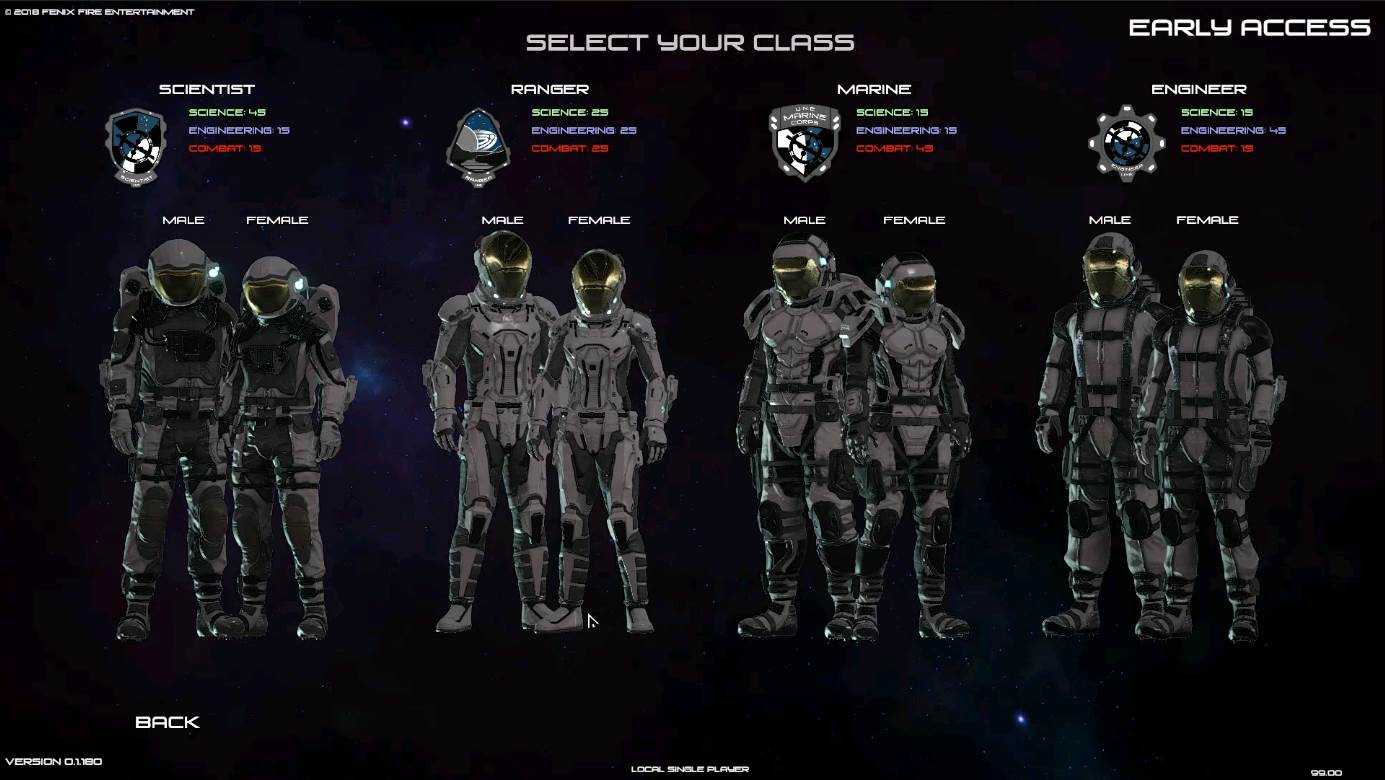 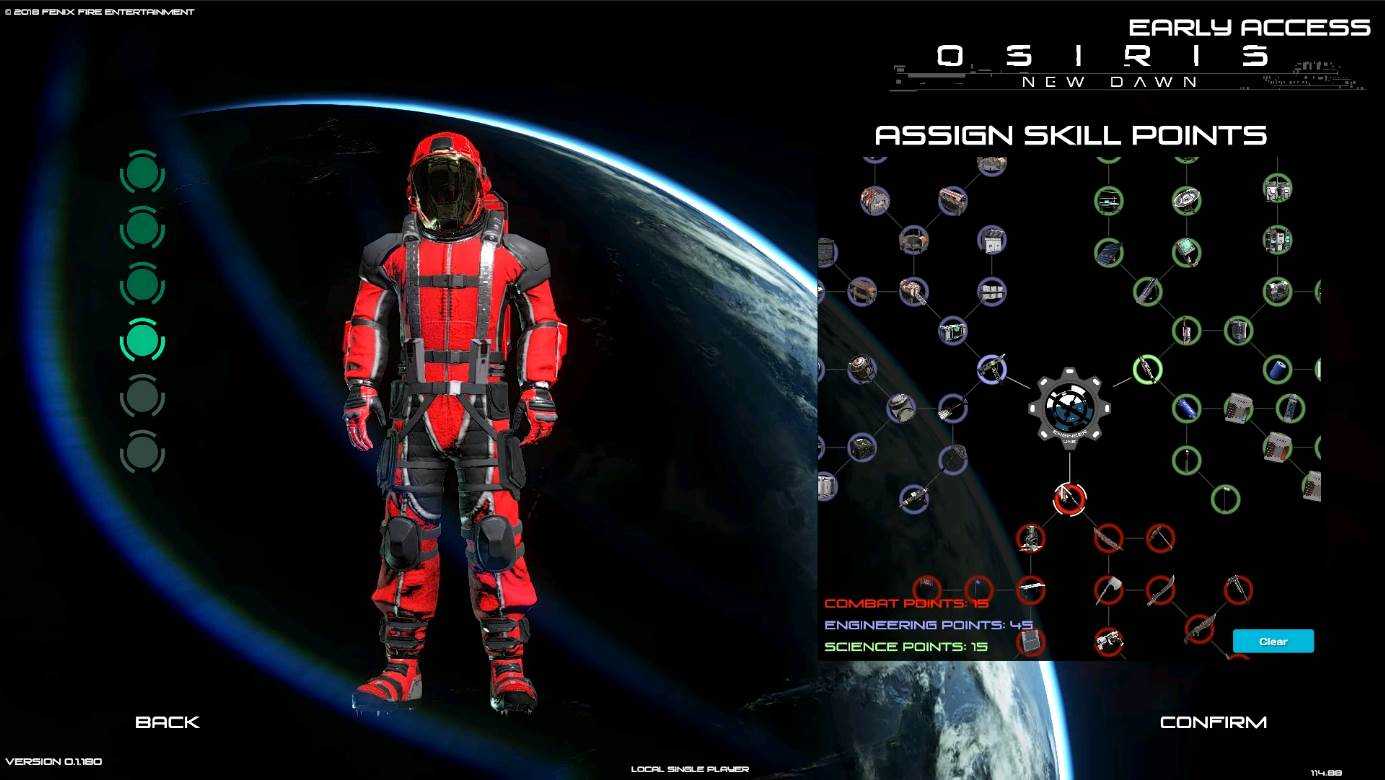 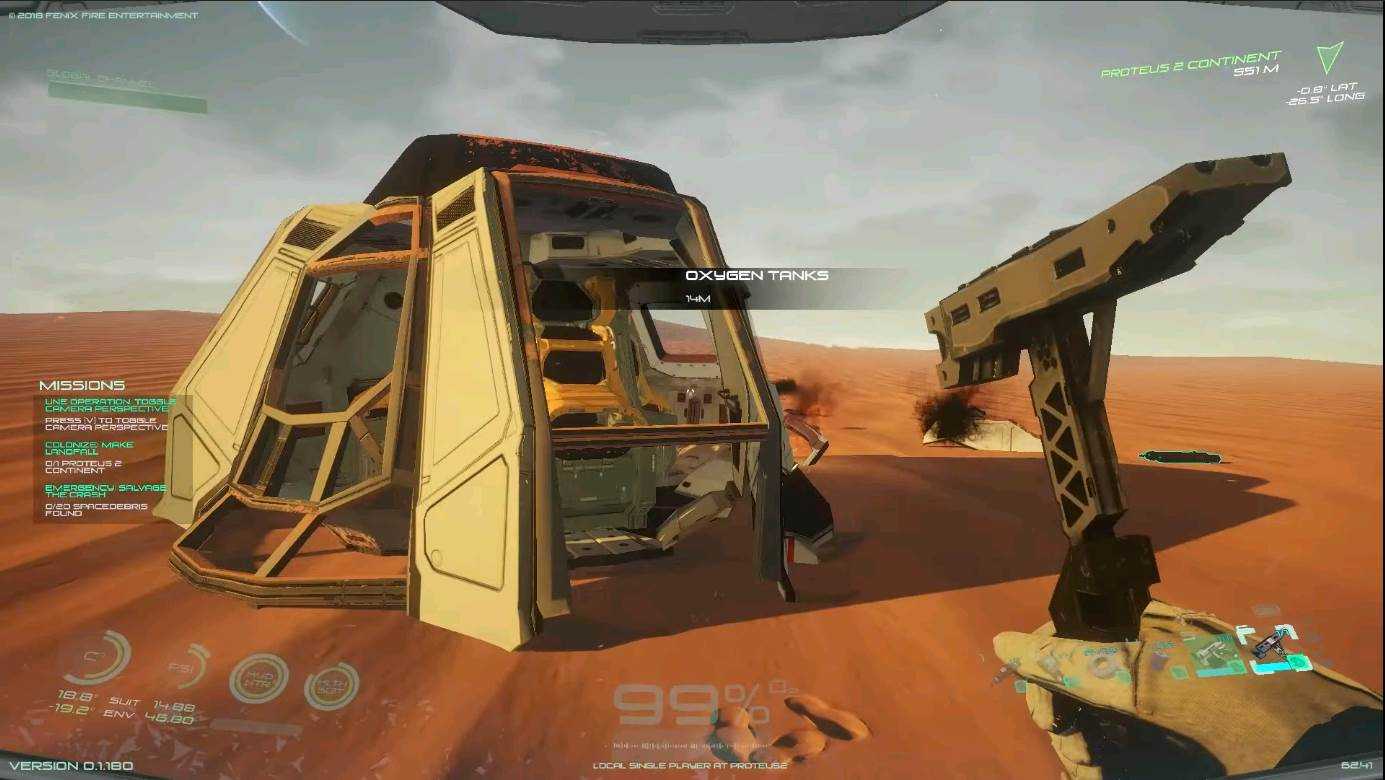 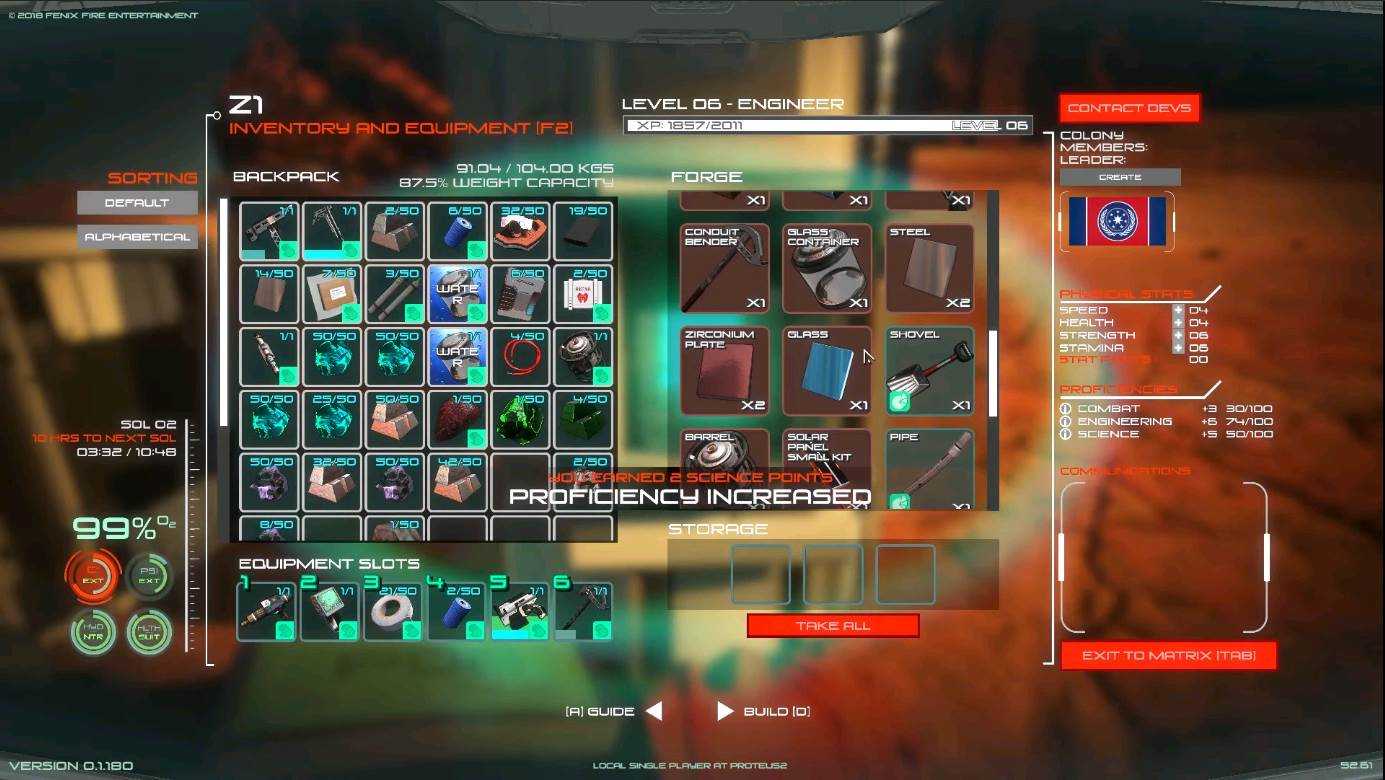 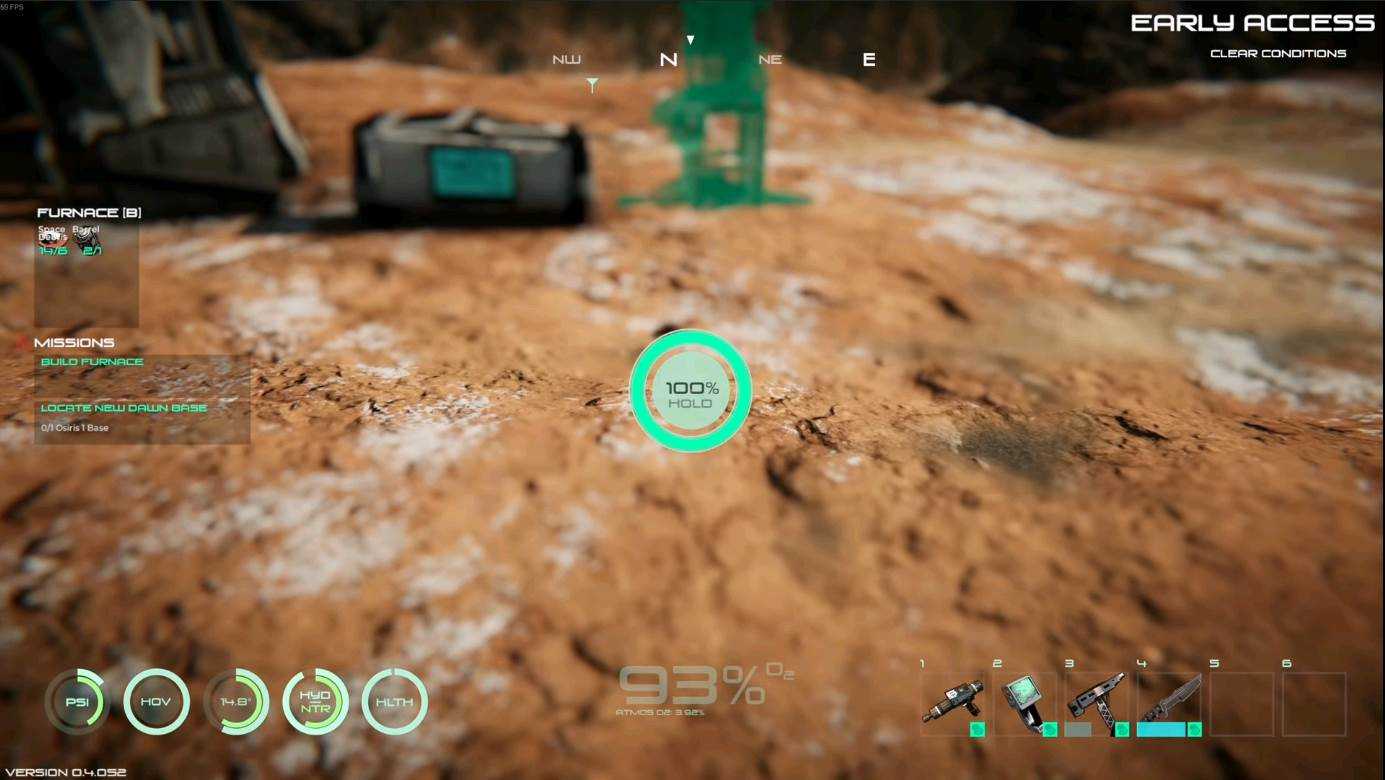 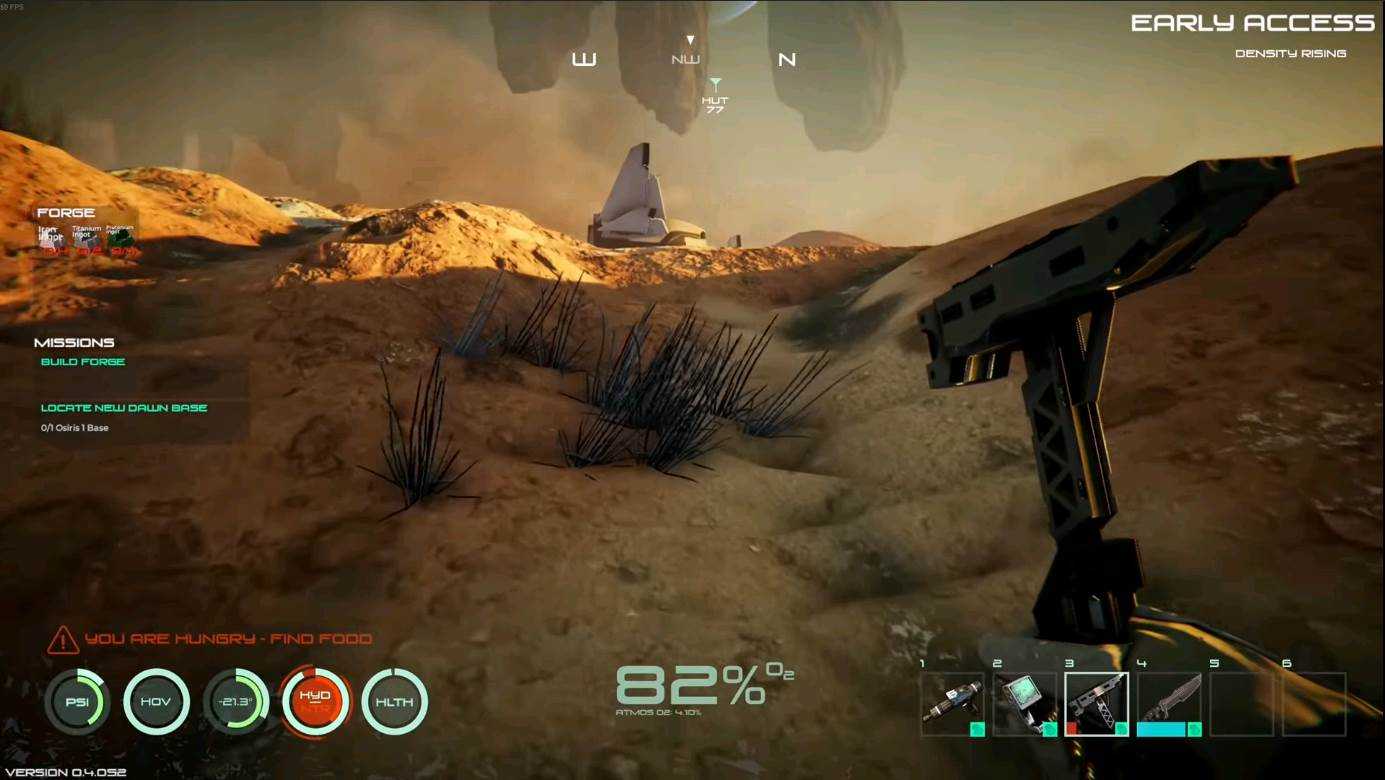 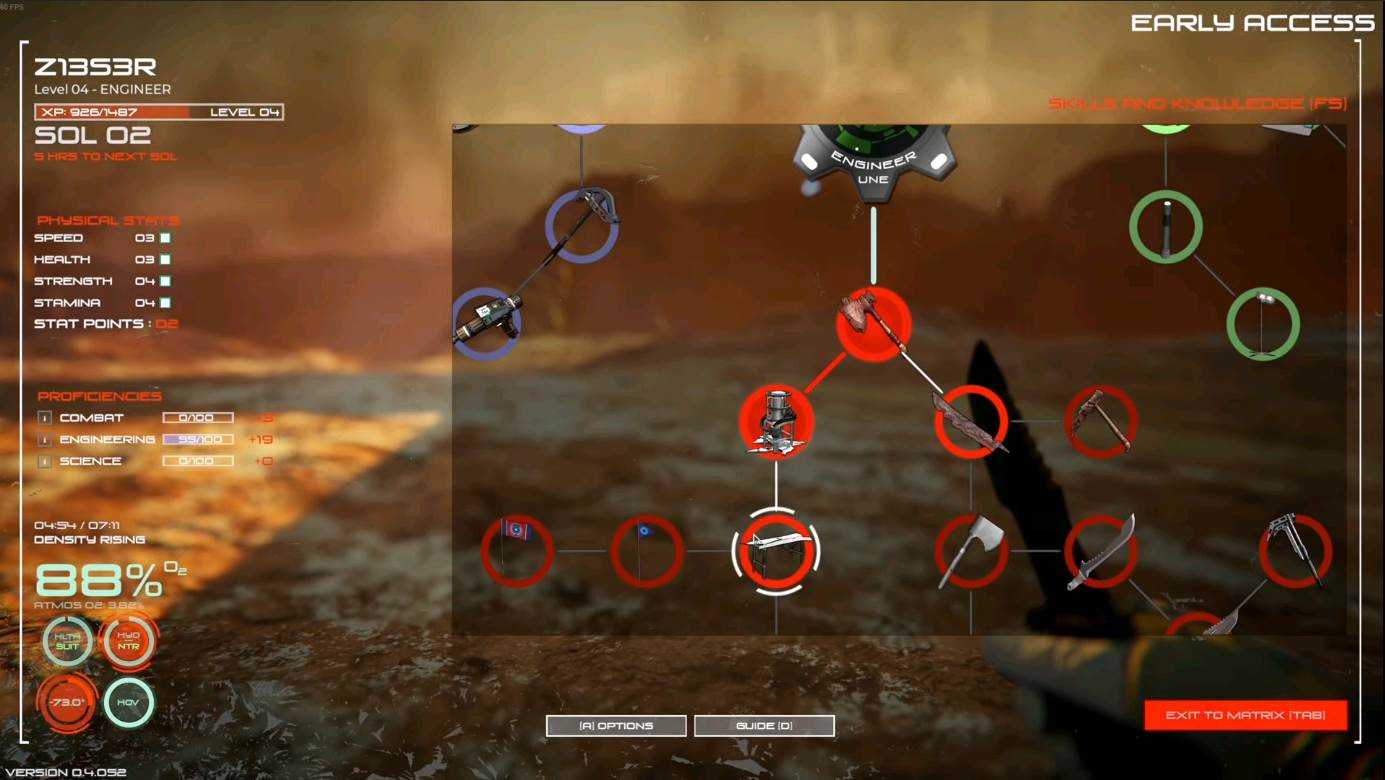 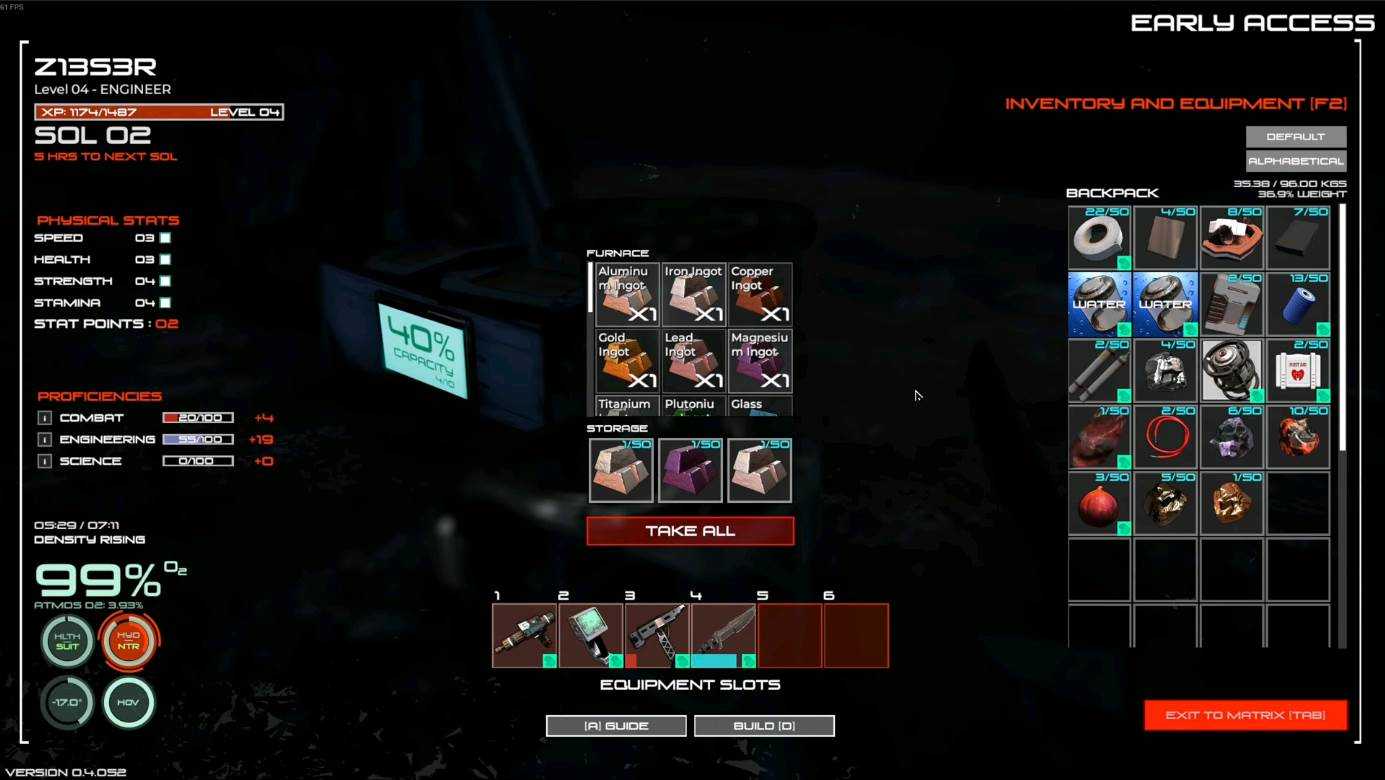 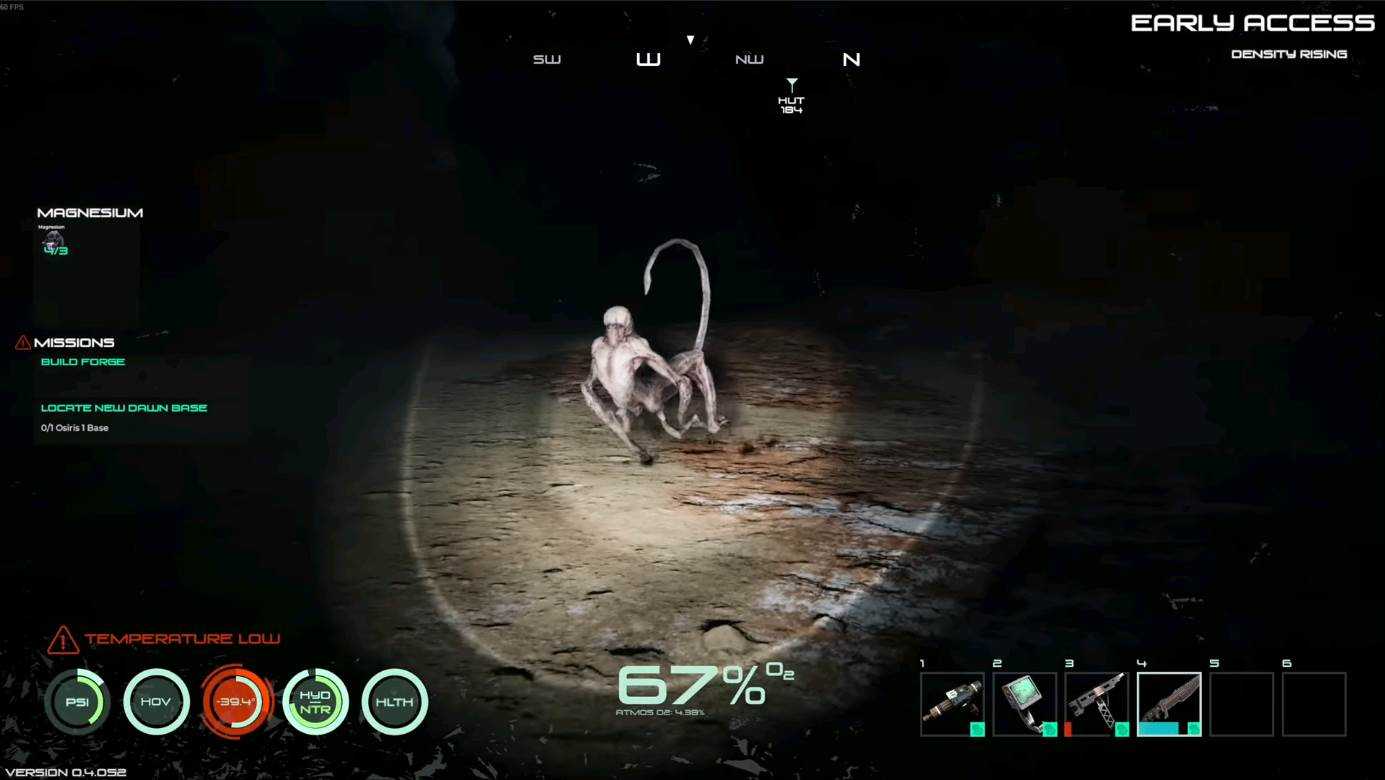 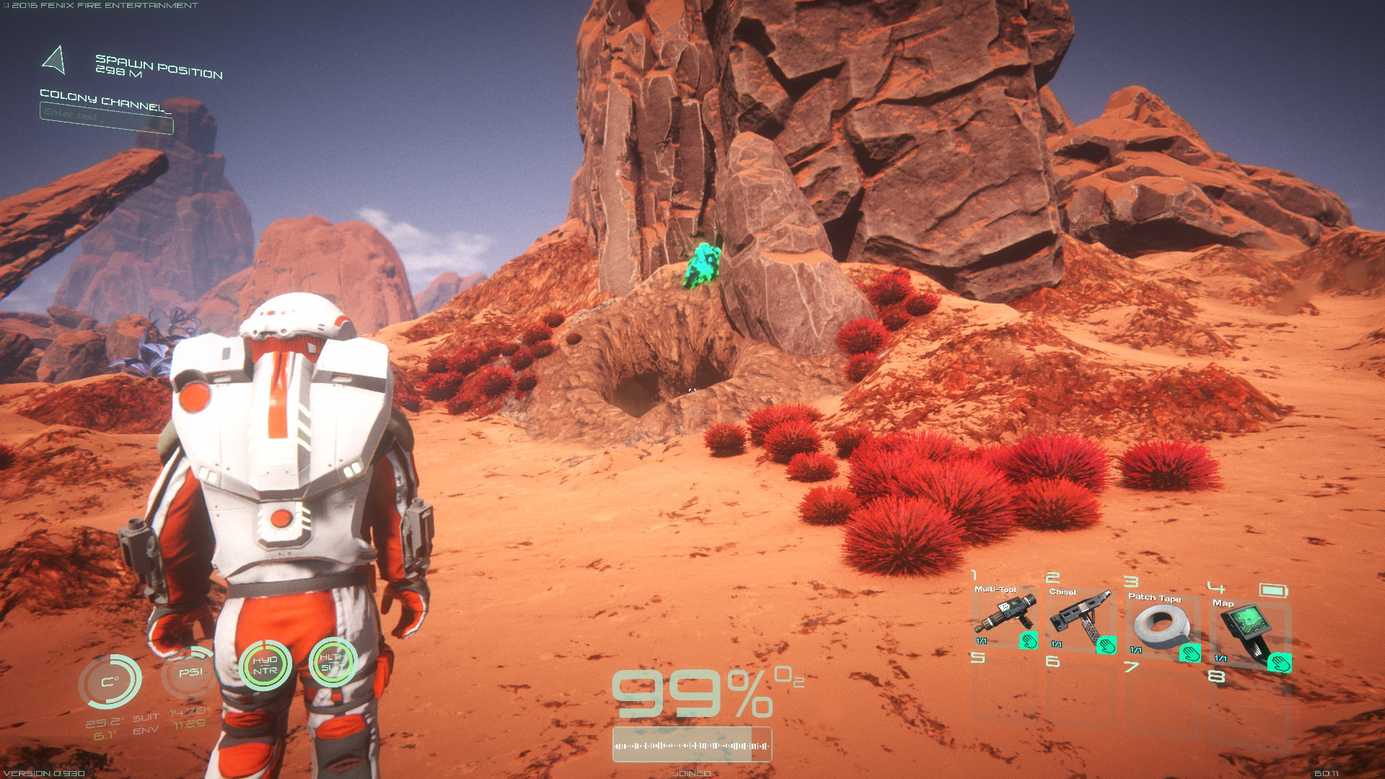 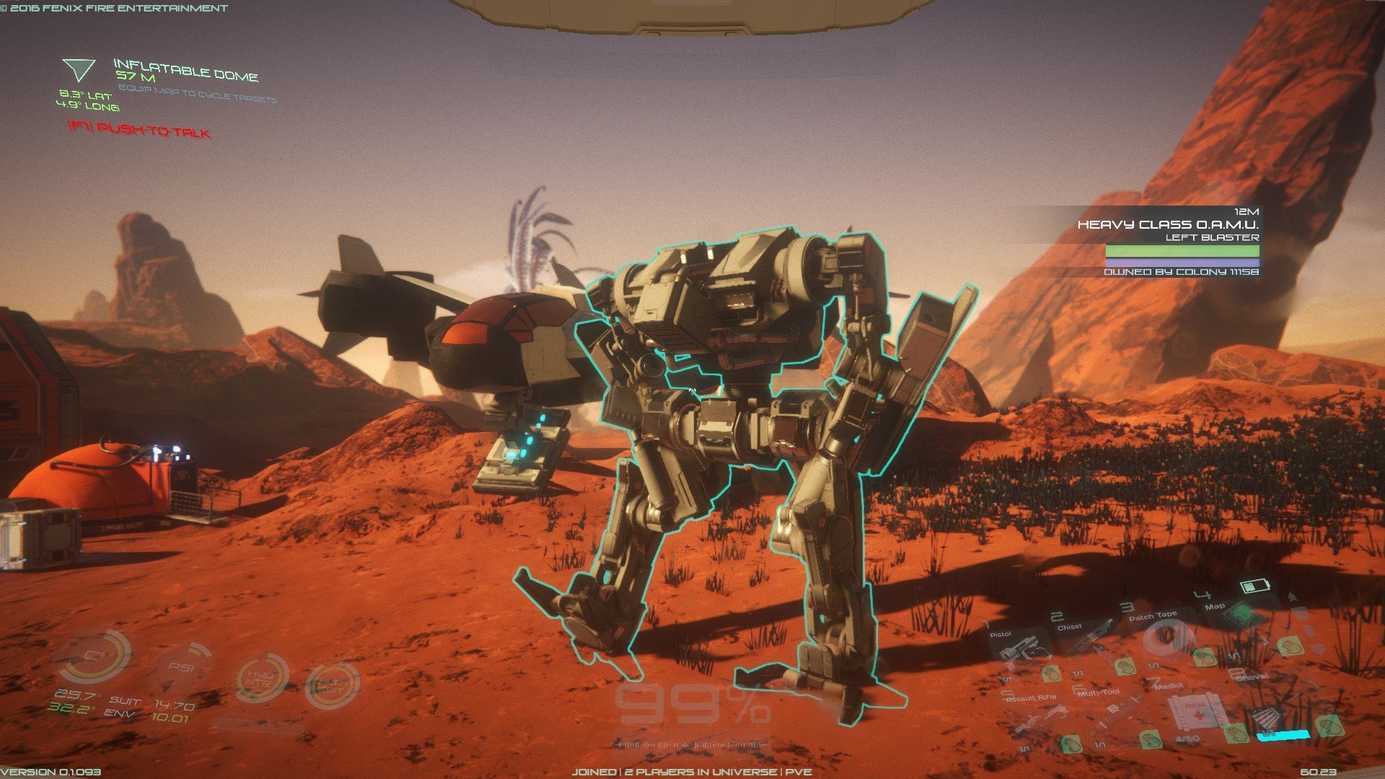 Osiris New Dawn review and gameplay of the game

Osiris: New Dawn is an upcoming space survival adventure game with MMO elements, in which players crash-land on a hostile alien planet inhabited by evil monsters and rich natural resources. Inspired by sci-fi films such as The Martian and Prometheus, the game offers an epic sci-fi gaming experience that recreates the atmosphere of the film, including ferocious alien monsters that come out at night, and the struggle to grow potatoes on a distant planet. Create an outpost, and then systematically expand your reach to grow food, build vehicles and create droids and mechs that will help you explore the expanses of the alien system. The game offers solo and multiplayer gameplay, including single-player exploration and resource collection, as well as multiplayer colonies that fight for dominance over land and resources. Face a variety of enemies that can be tamed to help you in the search for lost human expeditions and resources that will help you gain a foothold in the worlds.