Feel the sense of danger while being under suppression fire!

Post Scriptum is the WW2 tactical first-person shooter that emphasizes realism when it comes to the depiction of war. You're offered a chance to take part in key operations in the European theater of war operations. As you select one of the British, US, or German factions, you're going to about to witness Operation Overlord, Operation Market Garden, Plan Jaune. Communication is pivotal in being victorious at the end of the round and represented by VoIP in both ranged and close proximity. Apart from enlisting into infantry, you can try out your skills as a tank crew member. It has its nuances and the learning curve is not the easiest one, but as soon as you get the idea Post Scriptum will deliver hours of addictive gameplay. 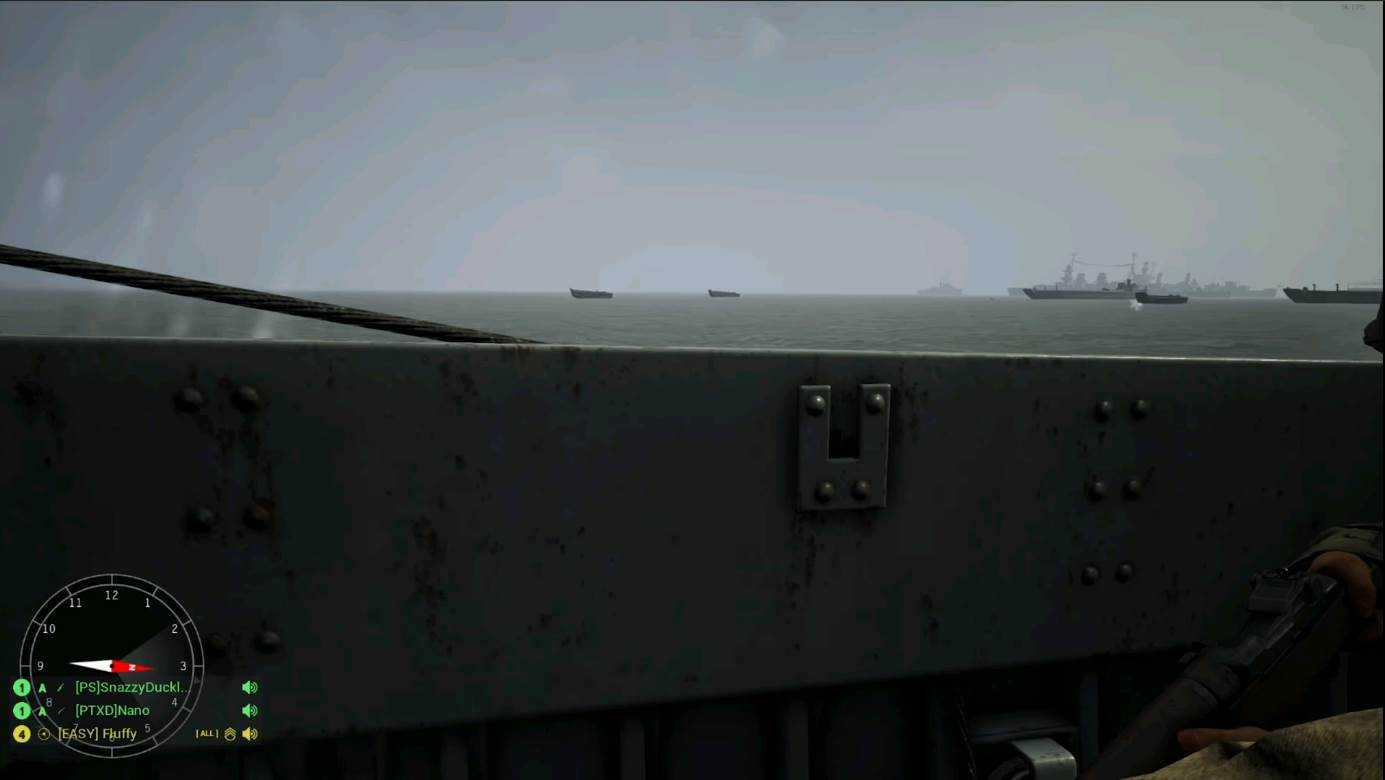 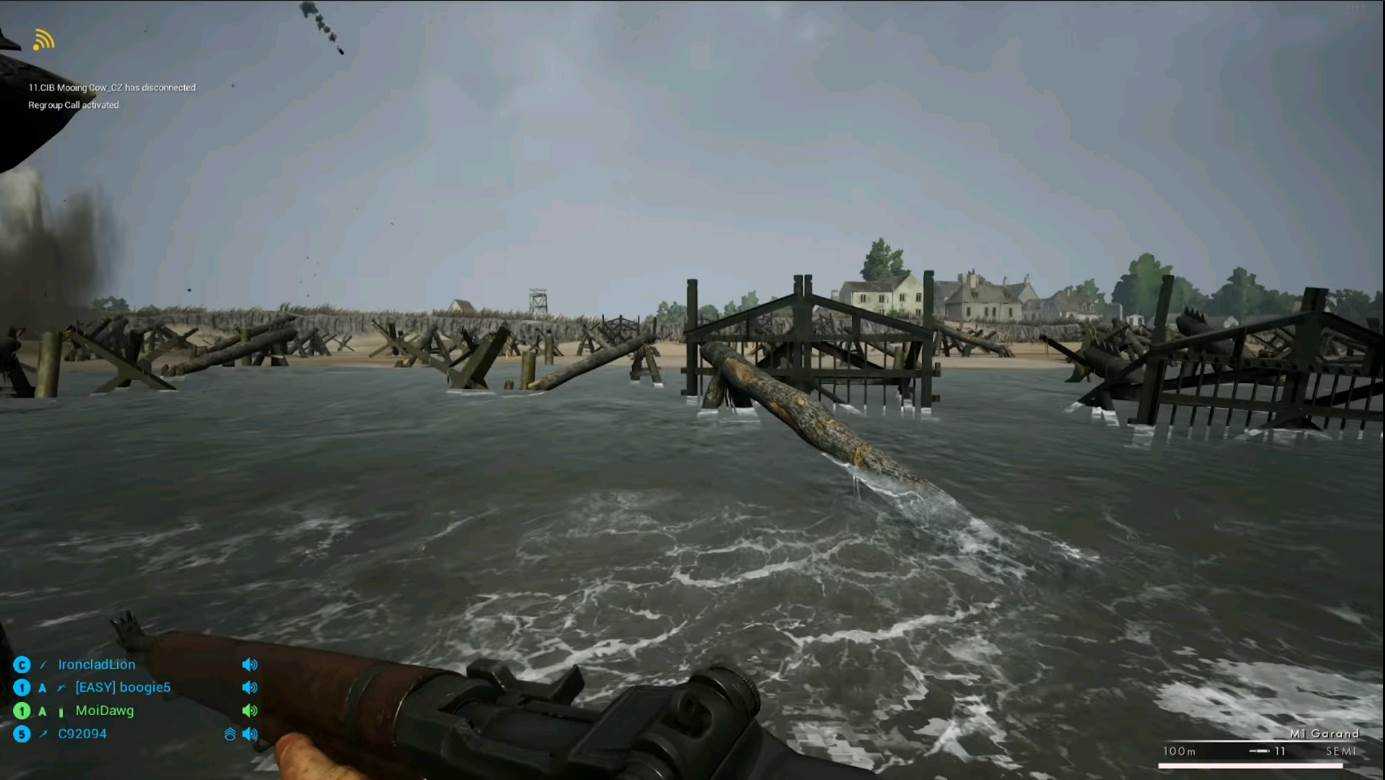 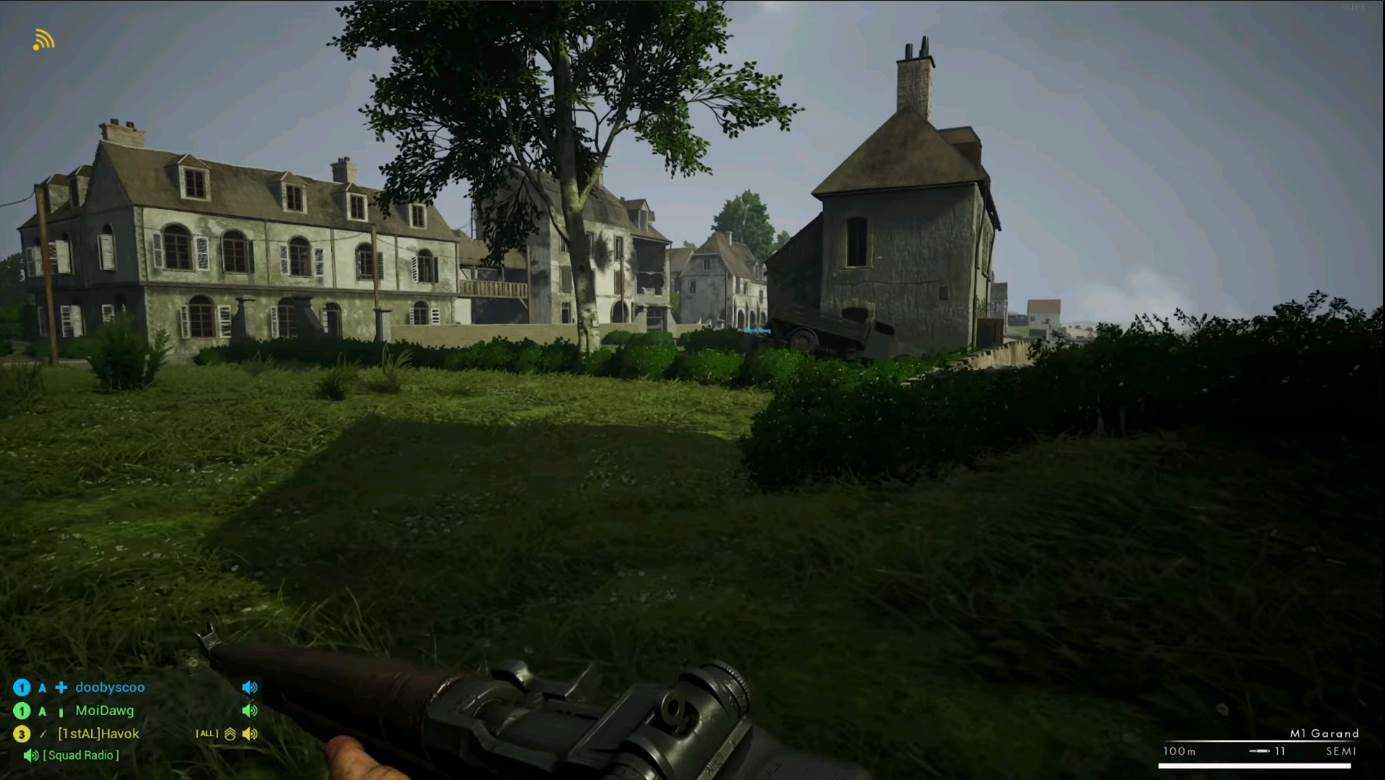 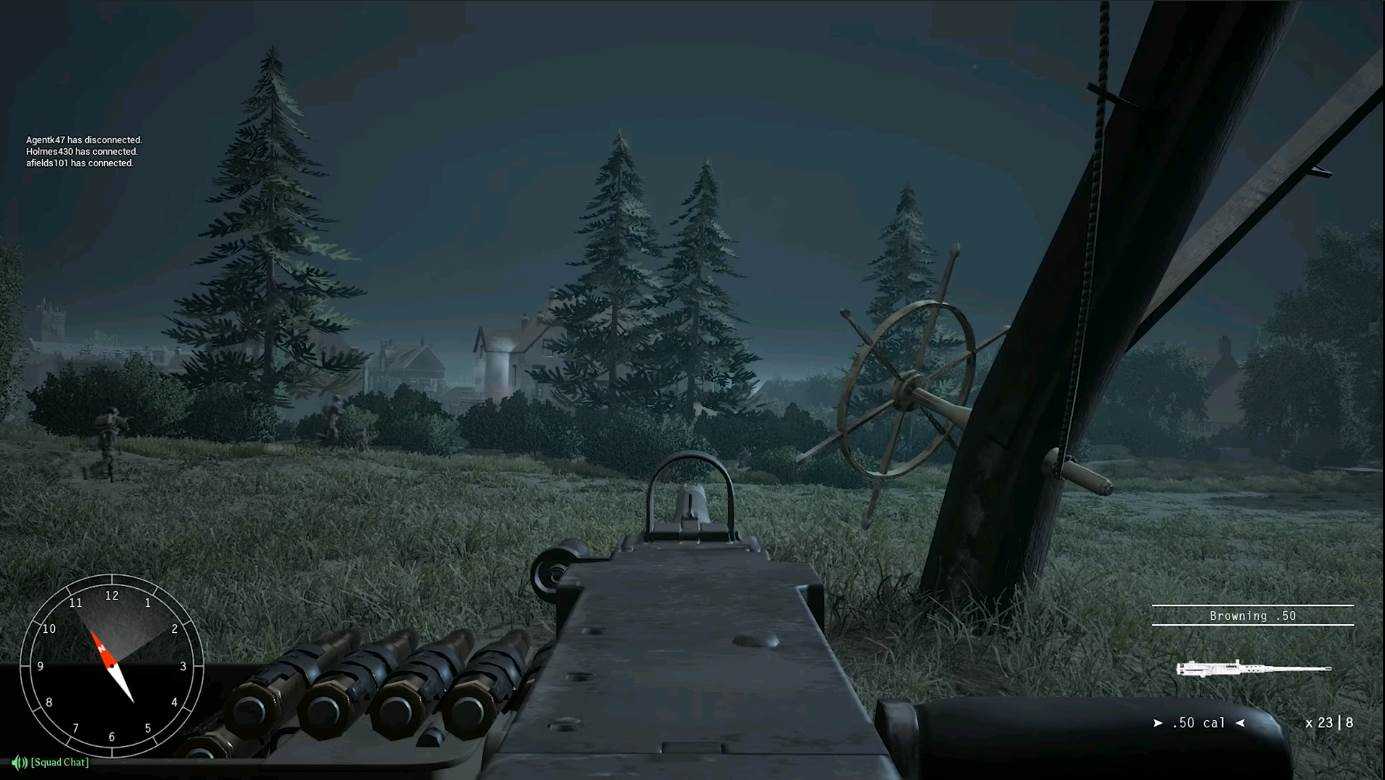 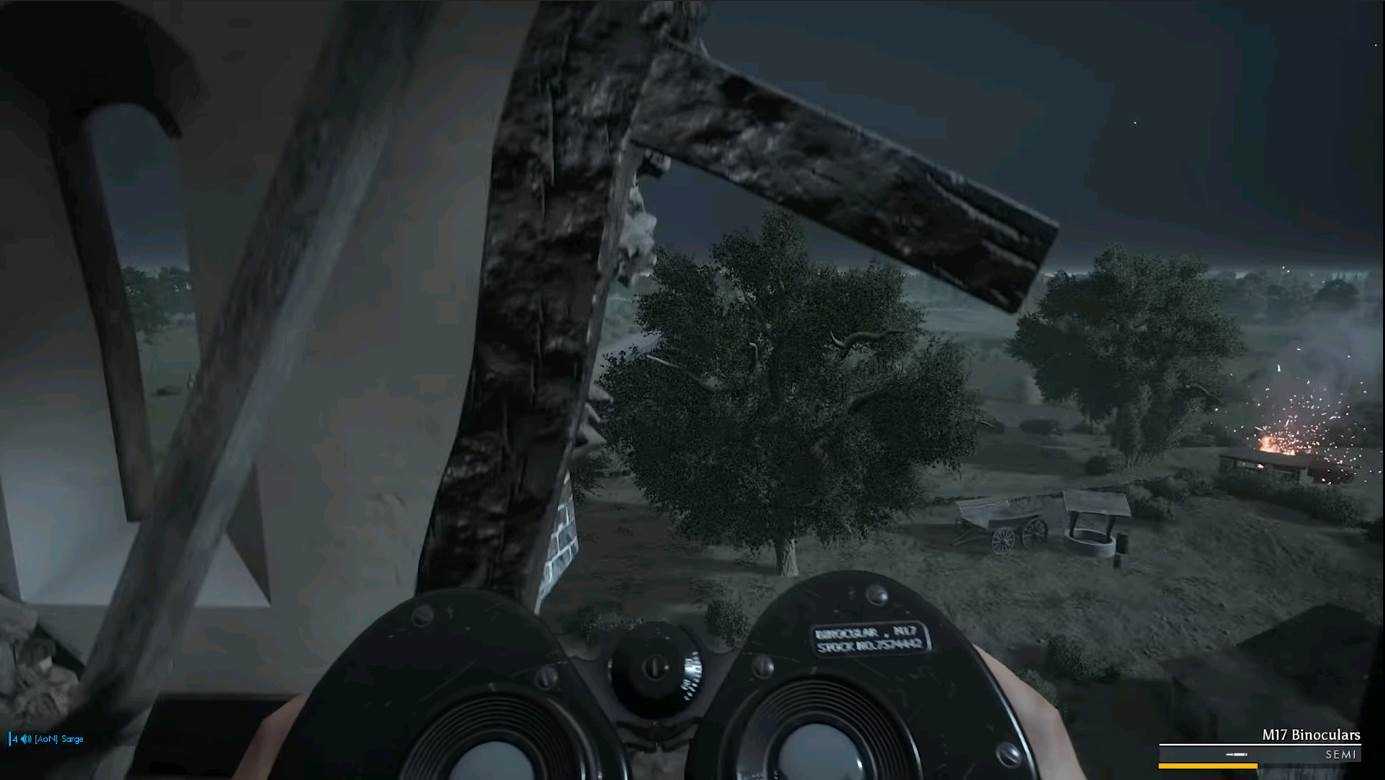 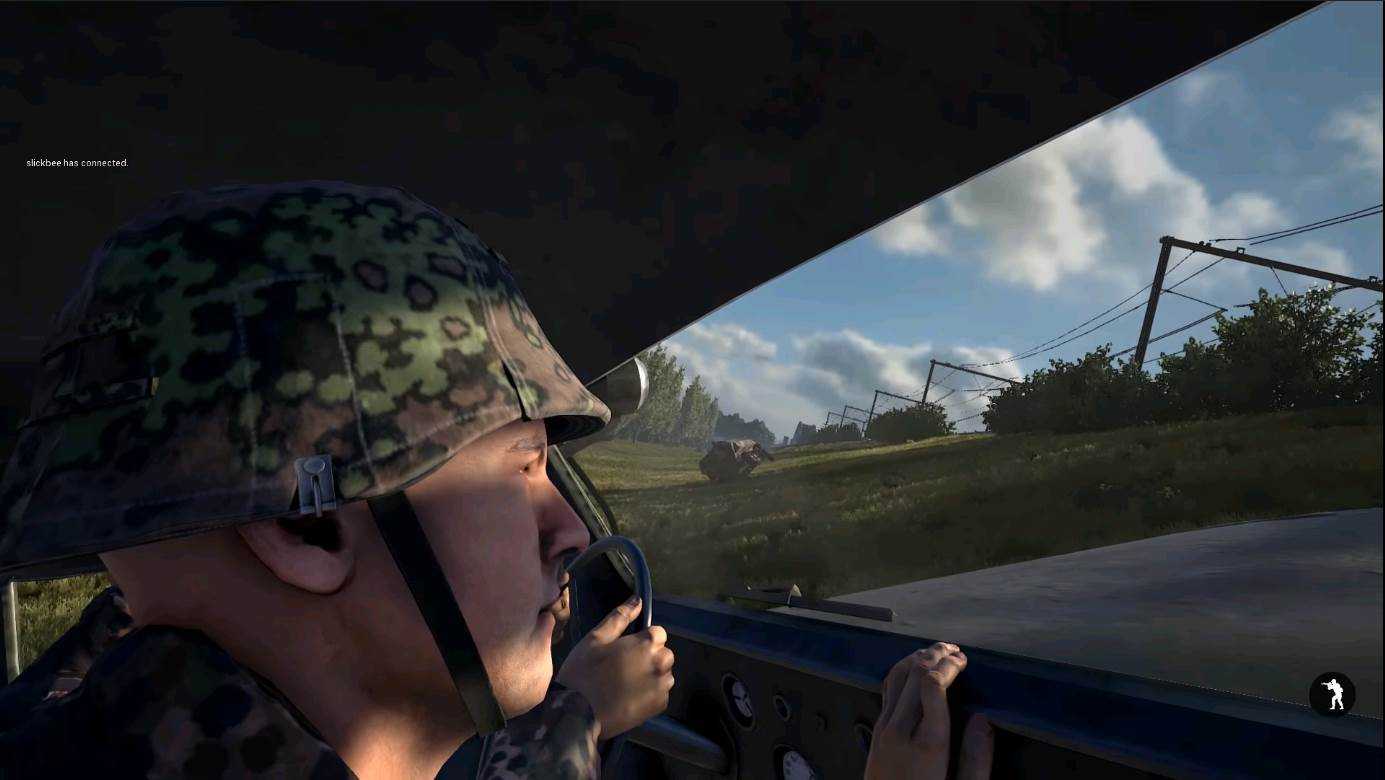 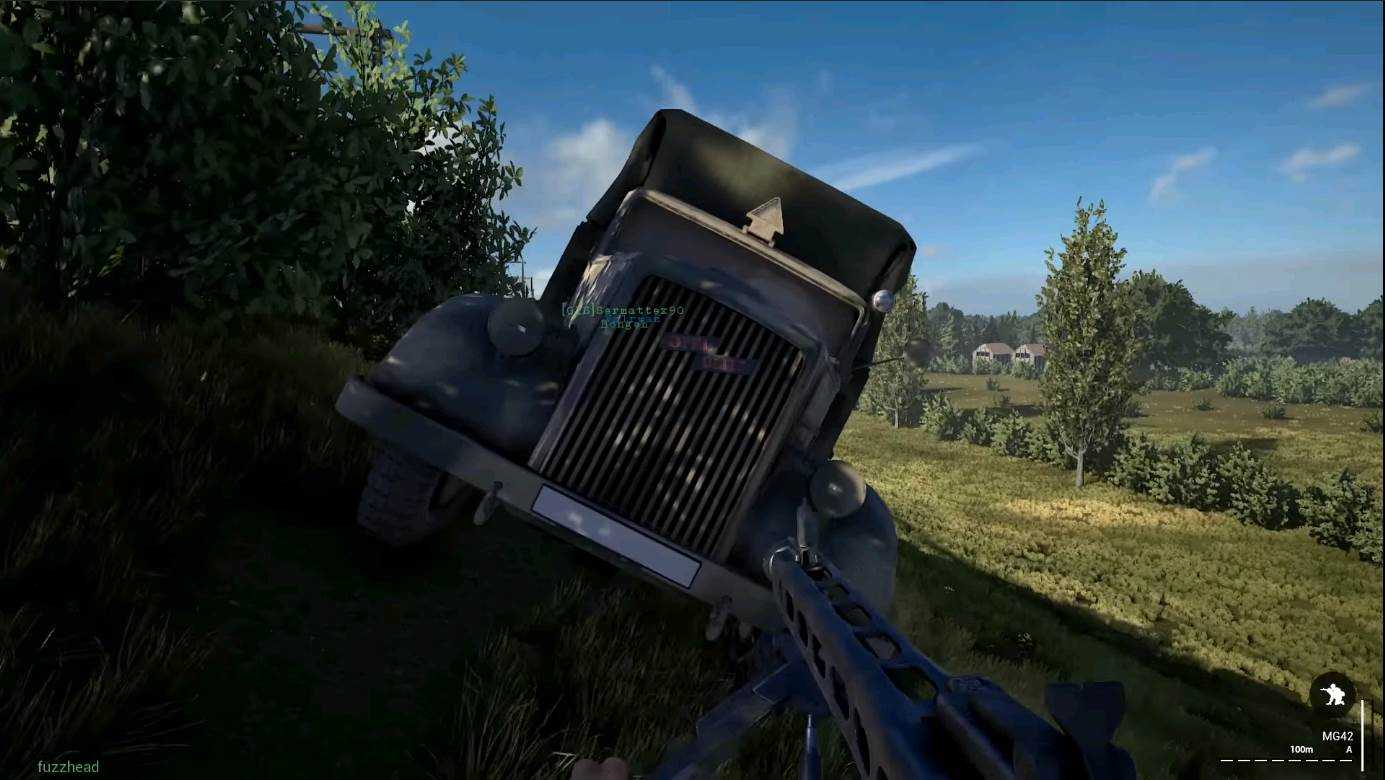 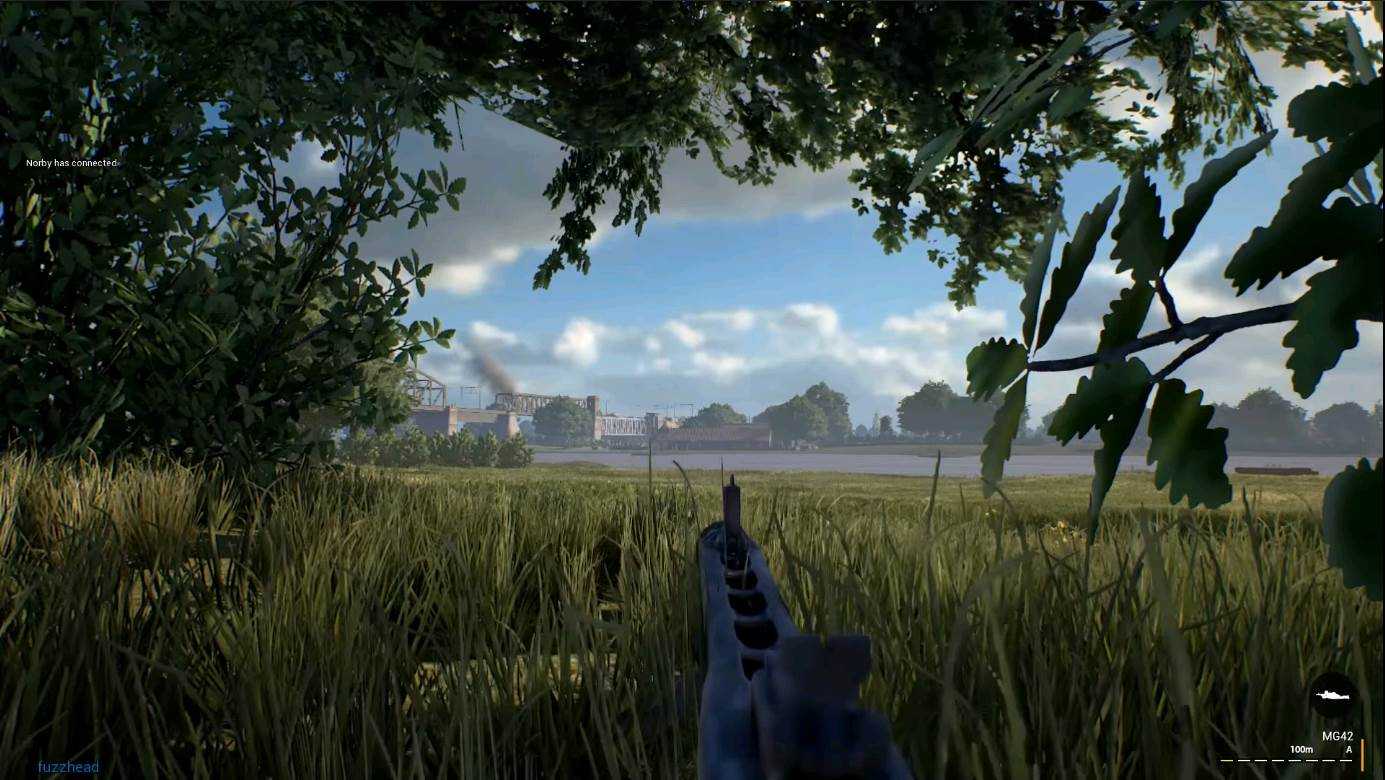 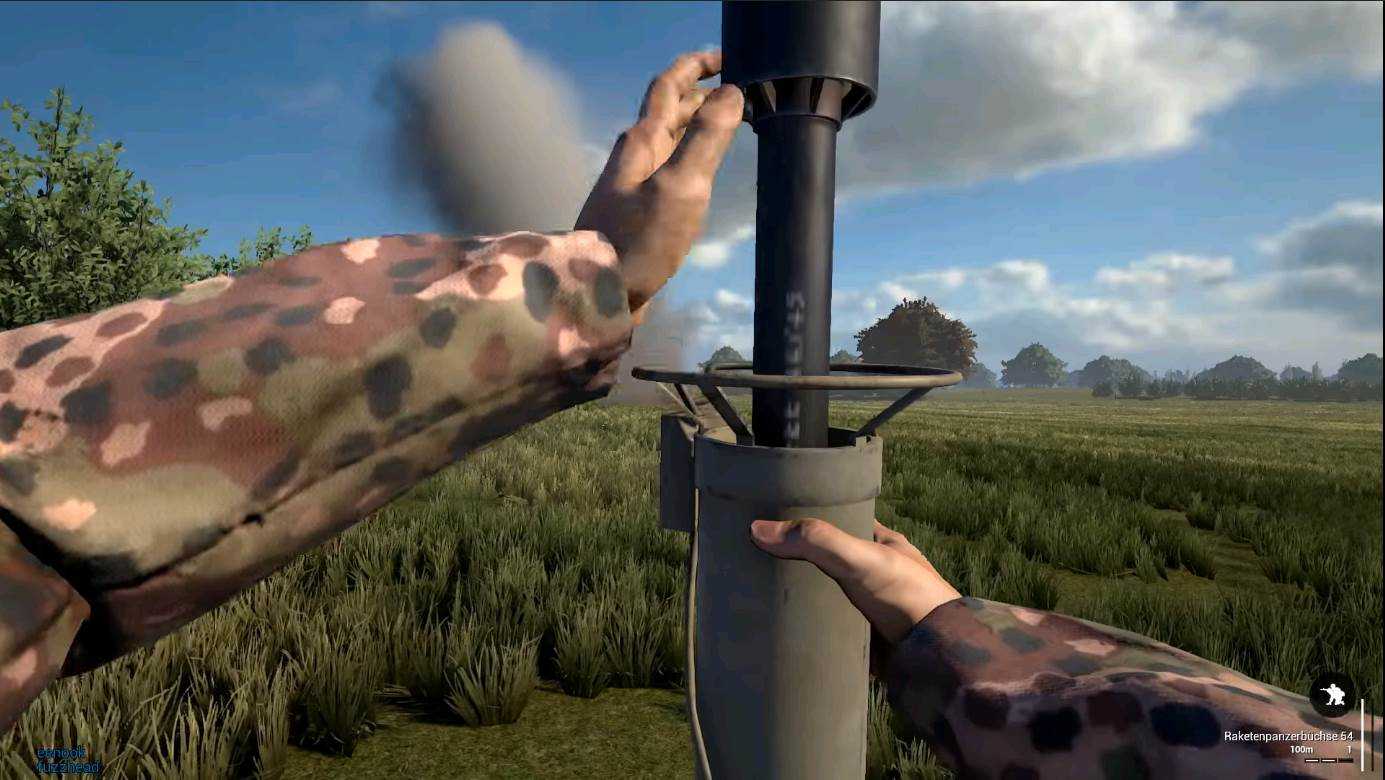 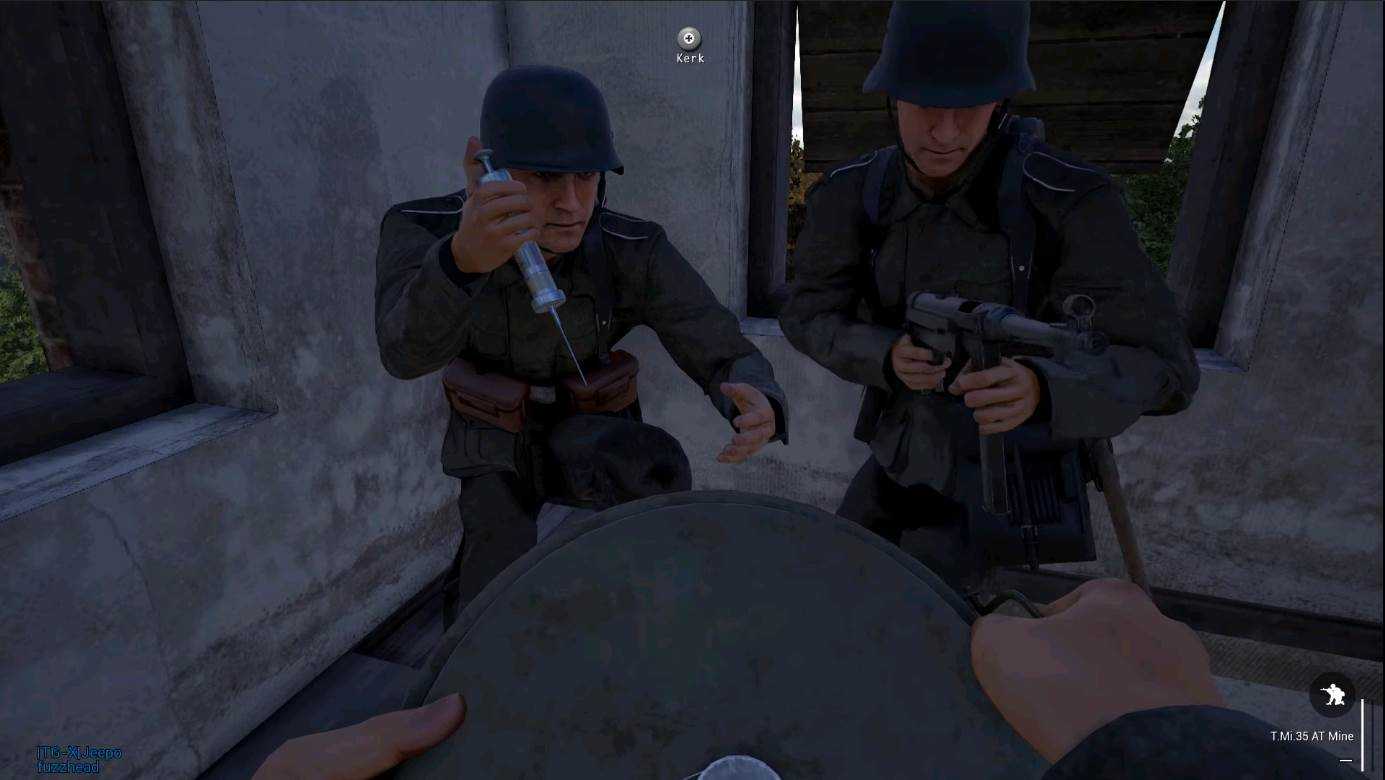 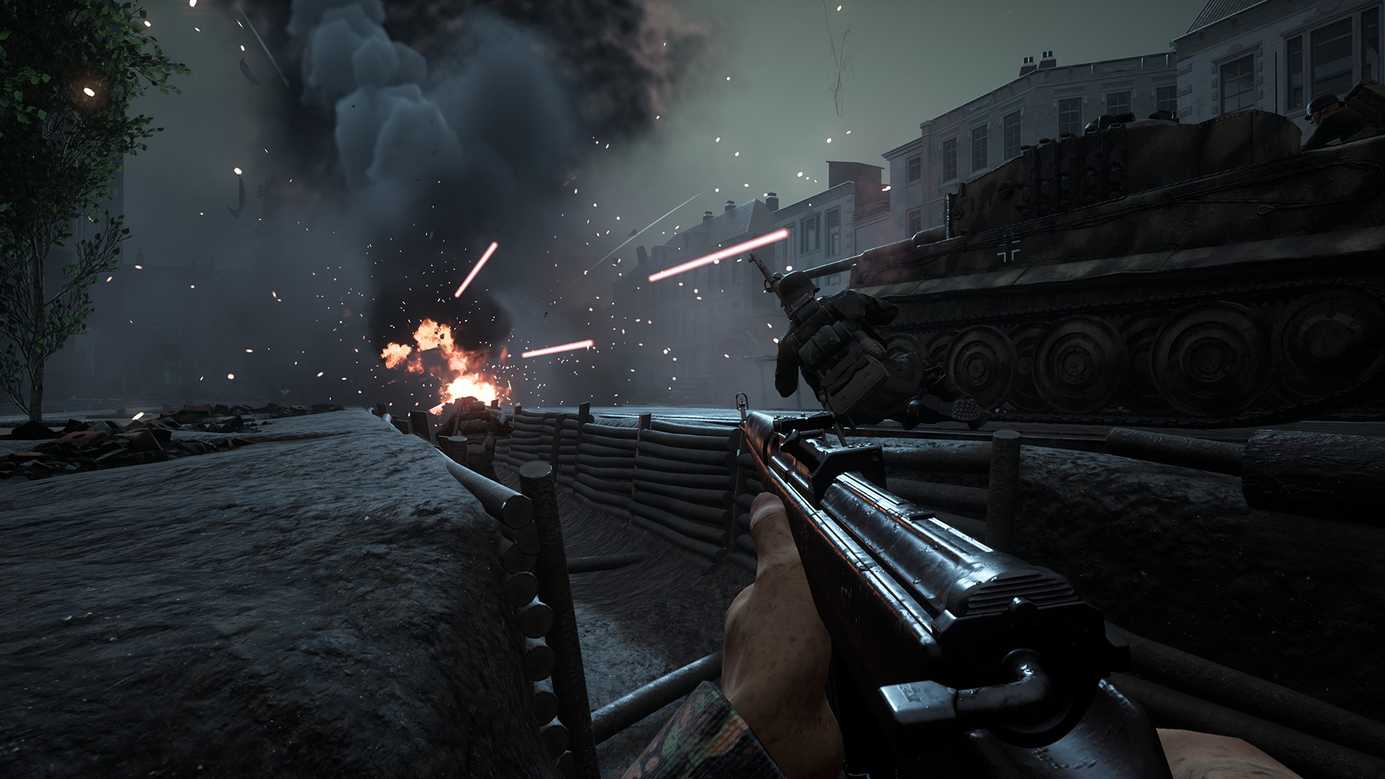 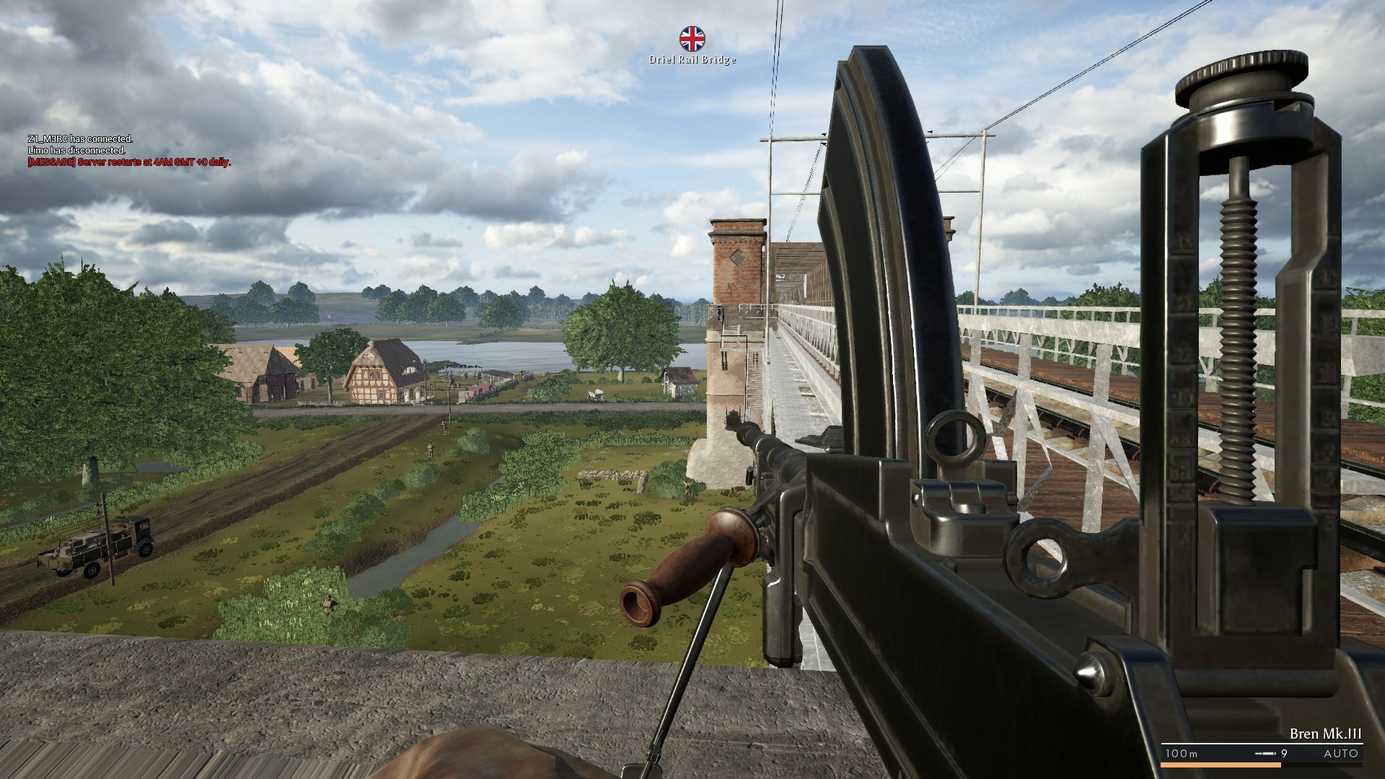 Processor: Intel Core i or AMD Ryzen with 4 physical cores

Additional Notes: Be ready to experience WWII like never before.