Hunt down pesky humans or become a clever mercenary who uses traps and deadly arsenal to make resurrected dinos extinct for the second time.

What can be more exciting than clash humans with dinosaurs and see how it's going? It seems the same question was discussed in Circle Five Studios. Their solution was an intense team-based action game named Primal Carnage: Extinction. Here you're offered a unique chance to assume a role of a vicious prehistoric creature (flyer, tyrant, spitter, predator, and charger classes are for you to select) and hunt down uninvited guests represented by mercenaries. Vice versa you're able to take part in an action-packed first-person shooter as one of five human classes (scientist, pyromaniac, pathfinder, commando, or trapper). This conflict unfolds in a PvP environment across several beautifully designed maps in one of the following game modes: Capture the Egg, Team Deathmatch, Get to the Chopper, Survival co-op, and Hunt. The names are self-explanatory and it's better to experience one of these rather than describe each of them in detail. Those who prefer to act free from any objective will find solace in a Free Roam mode which can be adjusted to suit your play style. PC:E is monetized via an in-game store and Steam Marketplace that offer various cosmetics for both classes. You can also obtain desired skins by drop system but don't count on the rarest items as they most likely won't show up regardless of all your grinding endeavors. The modding community is active and you can submit your versions of skins and maps for developers to decide whether include them in the game or not. 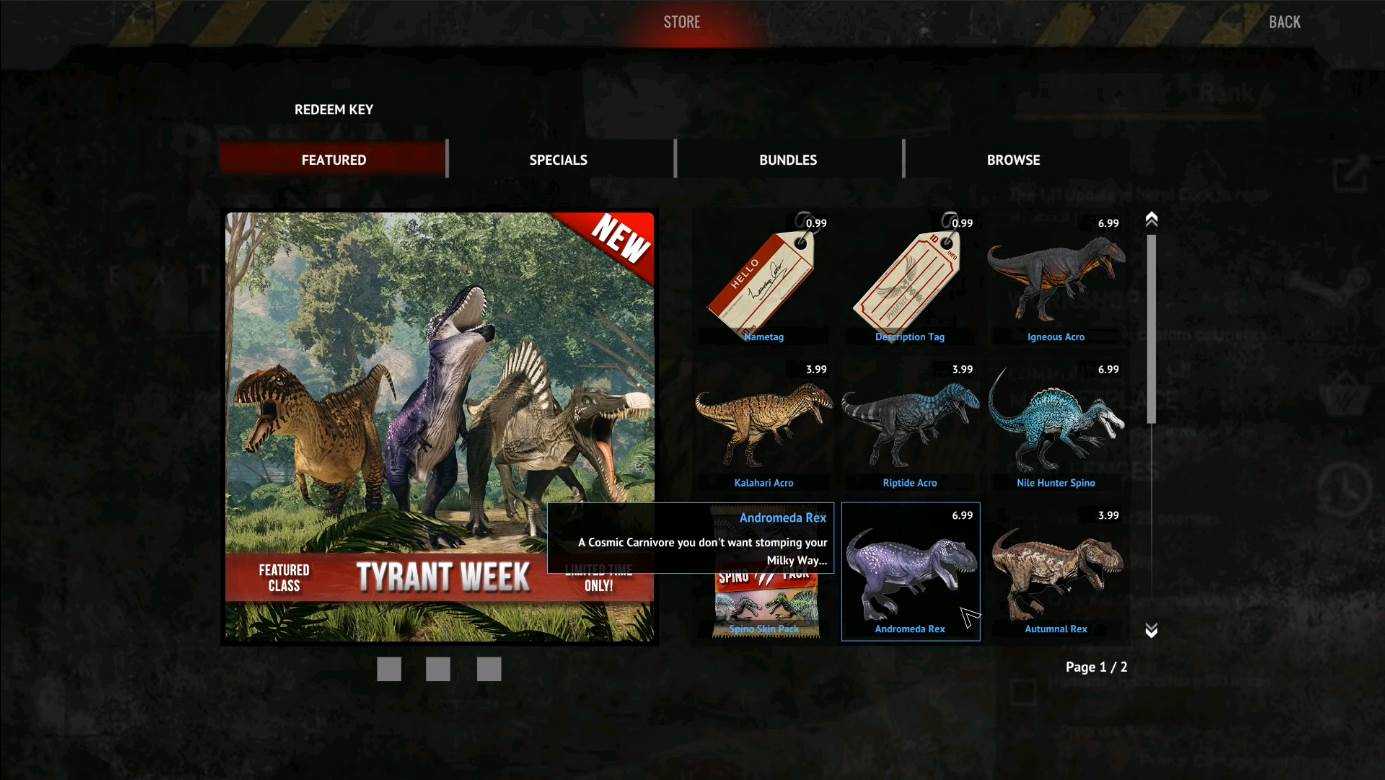 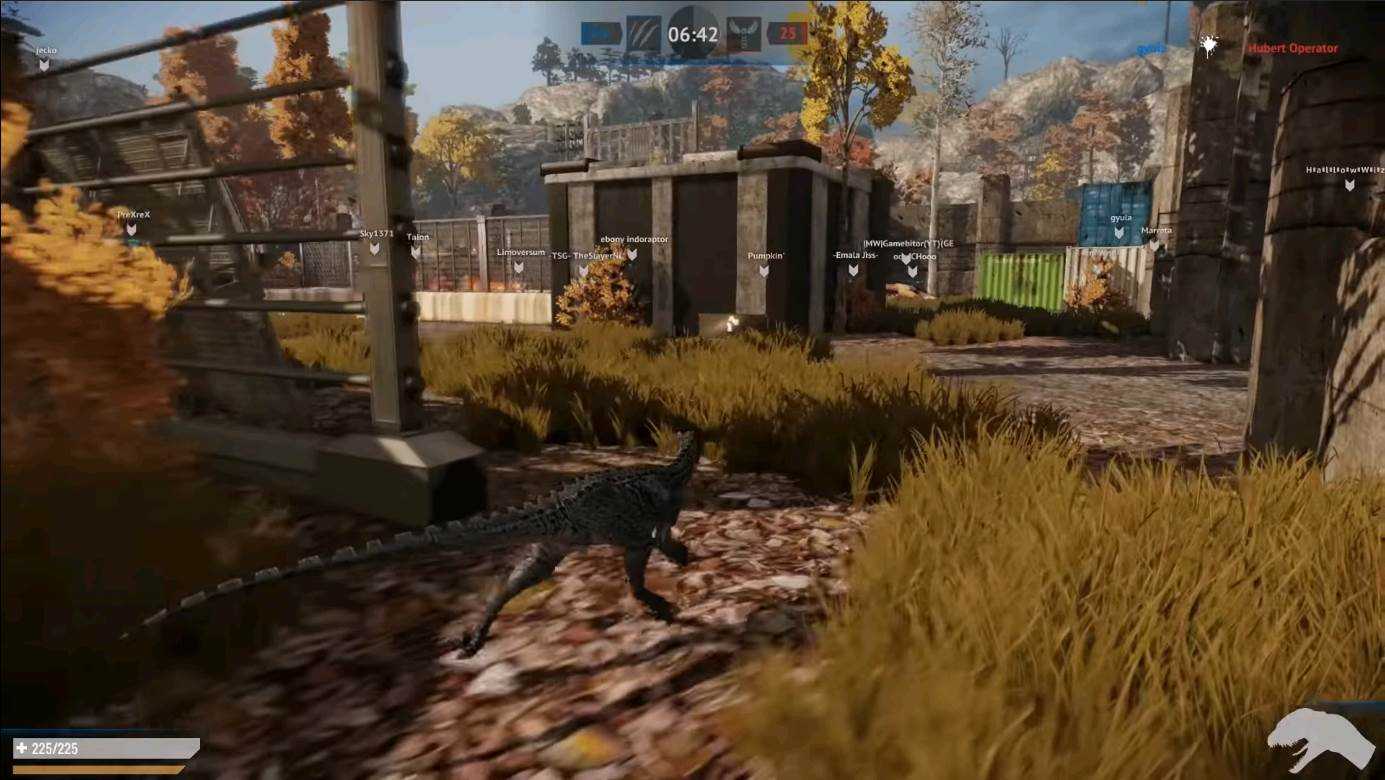 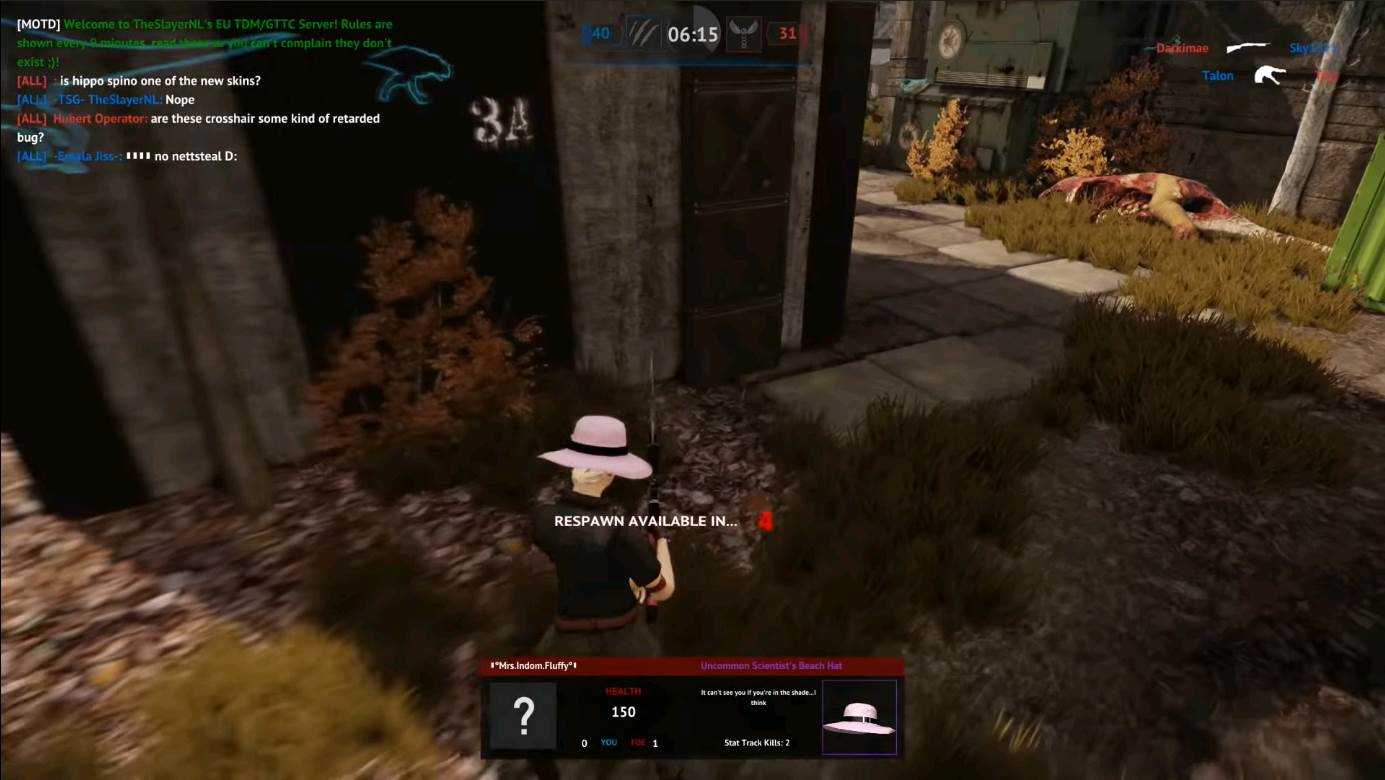 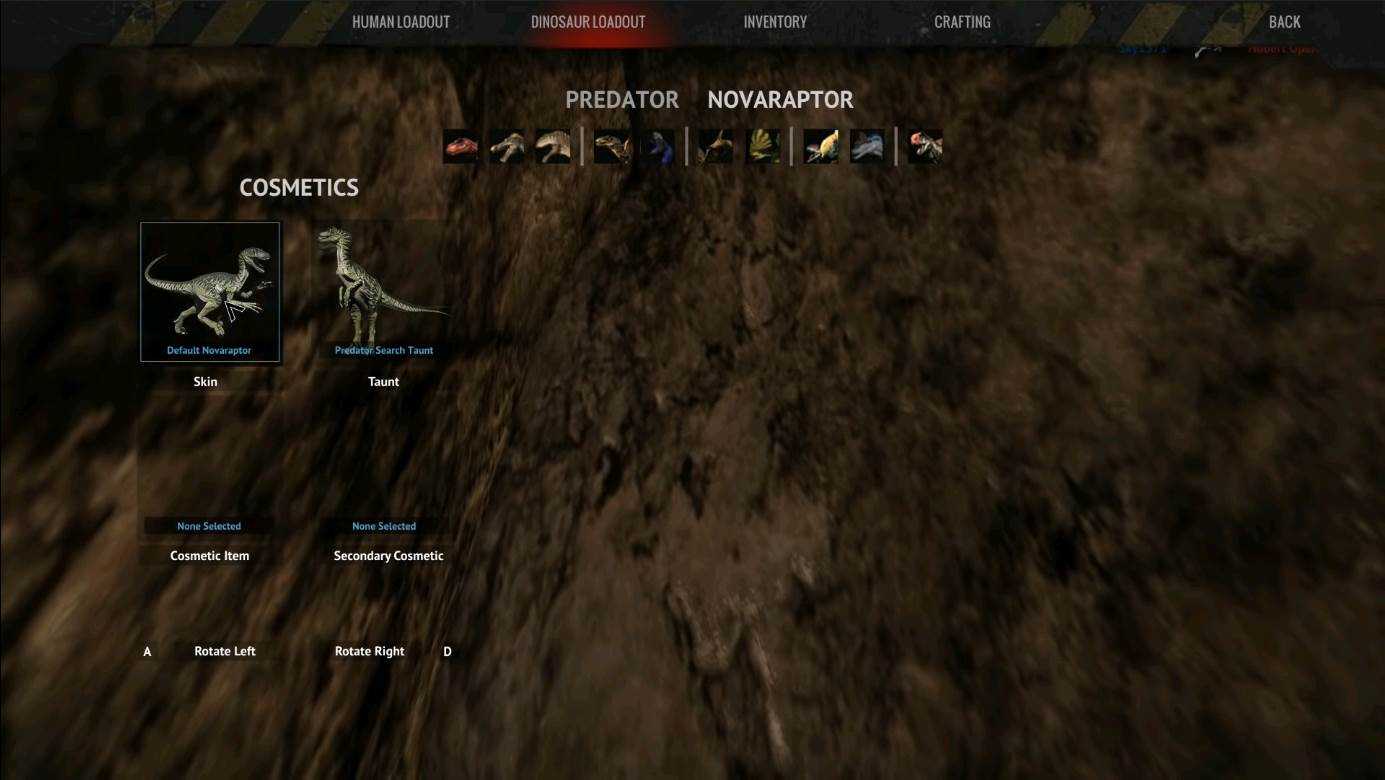 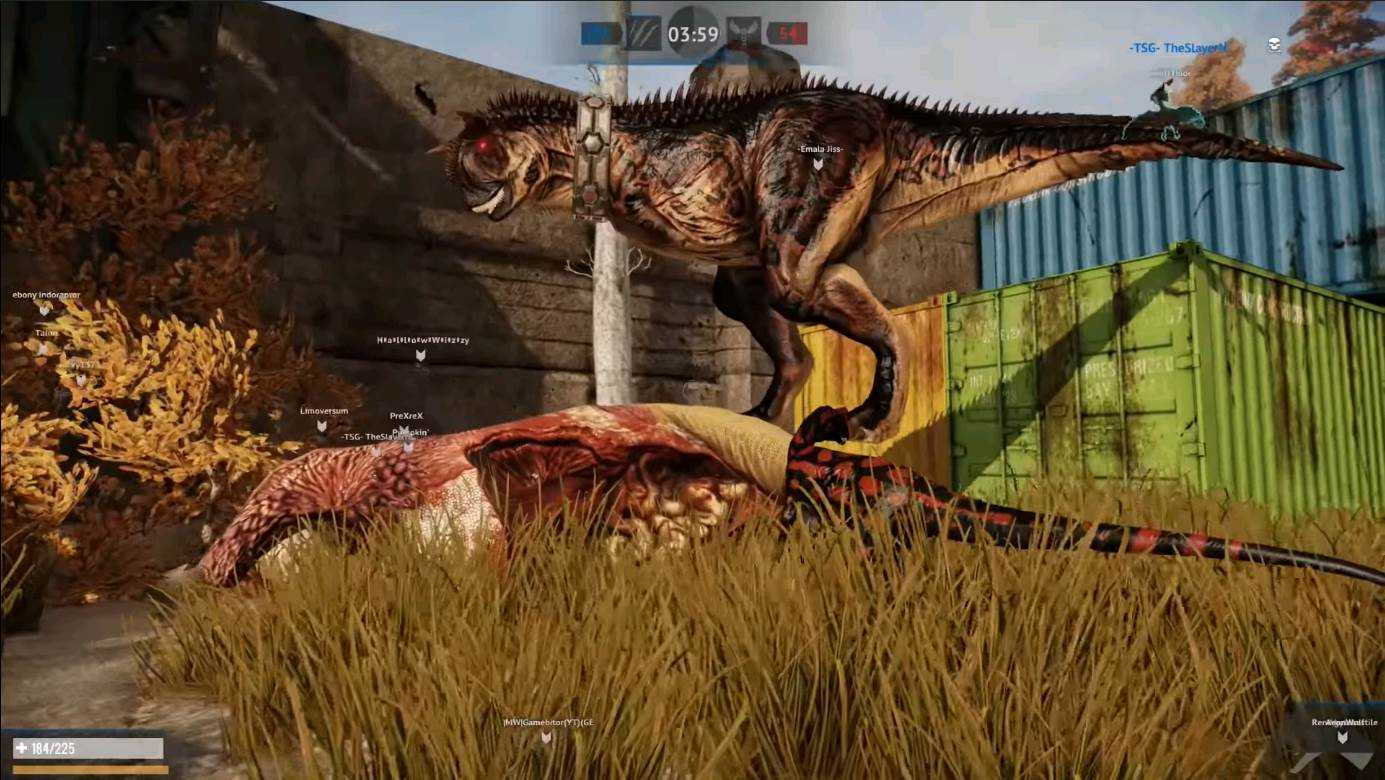 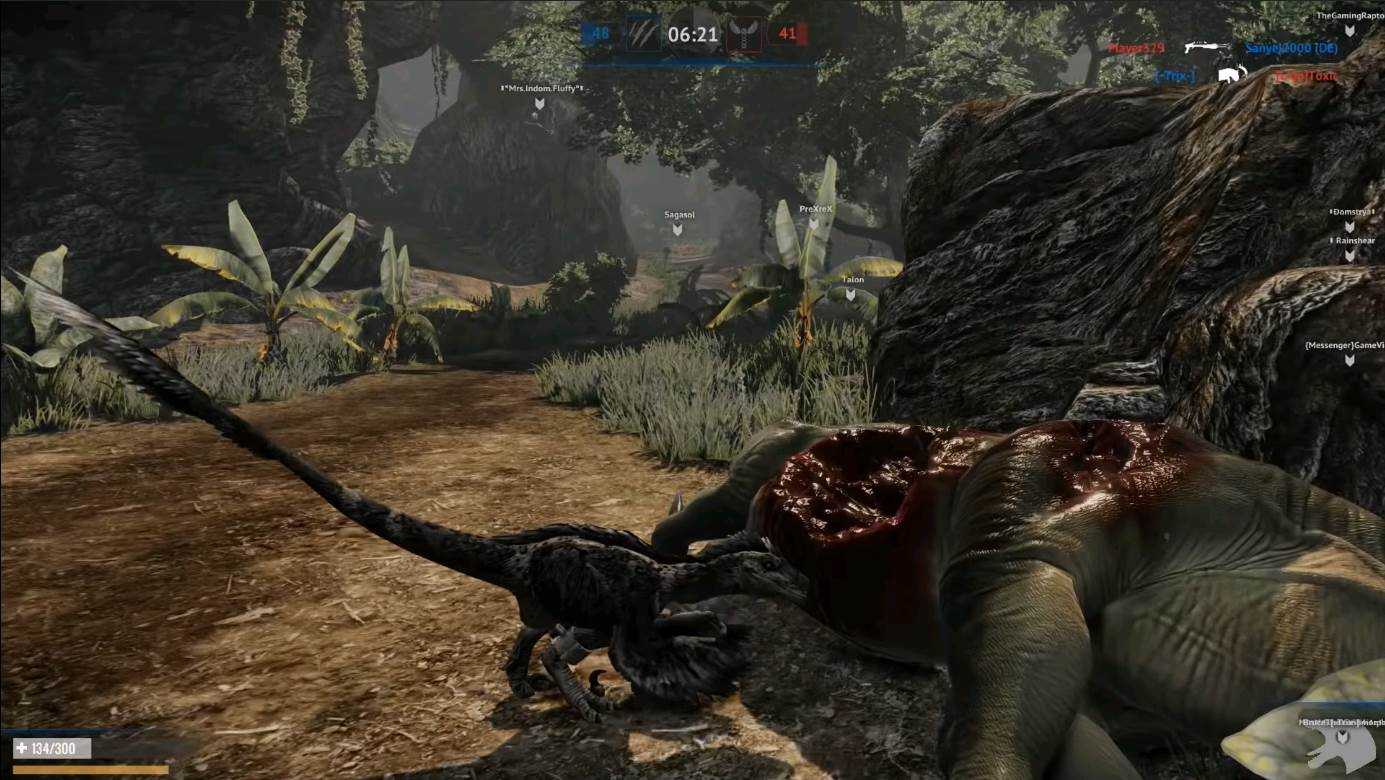 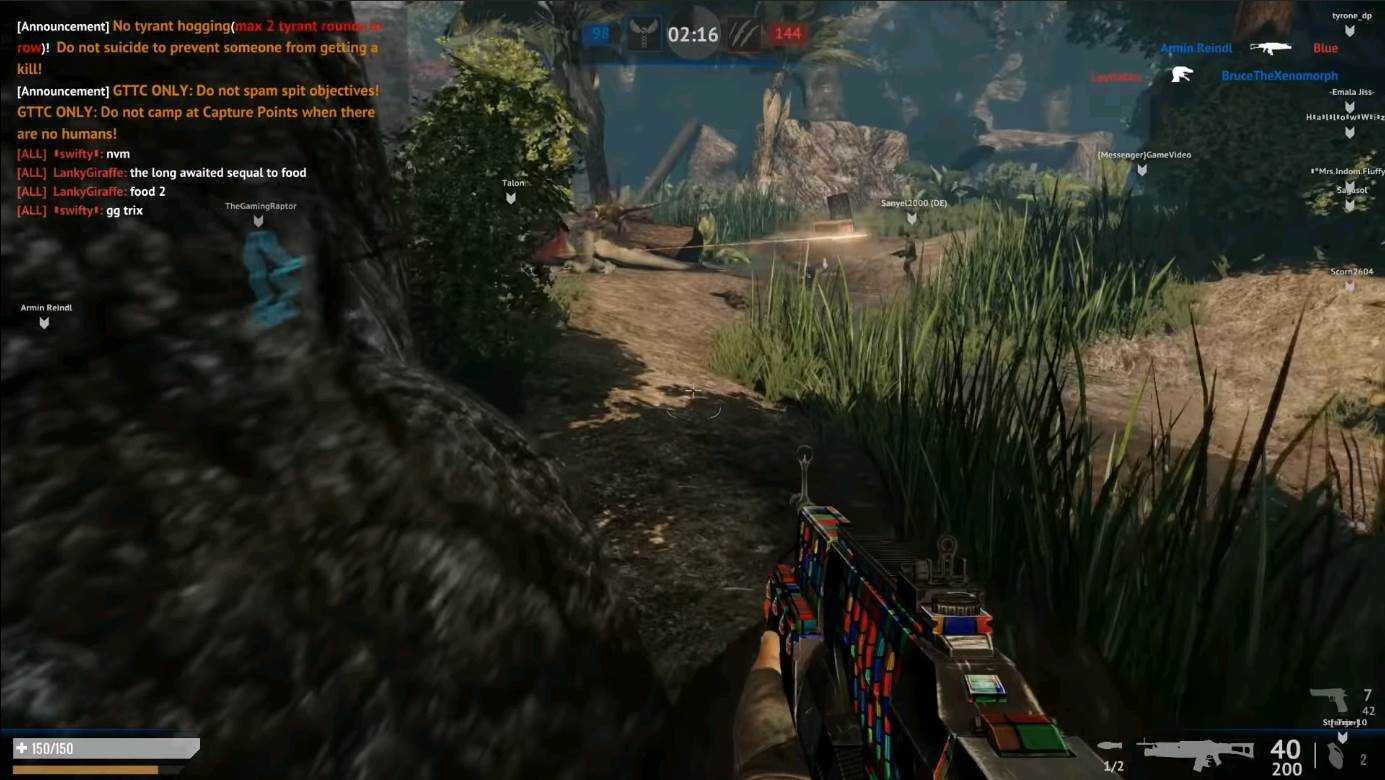 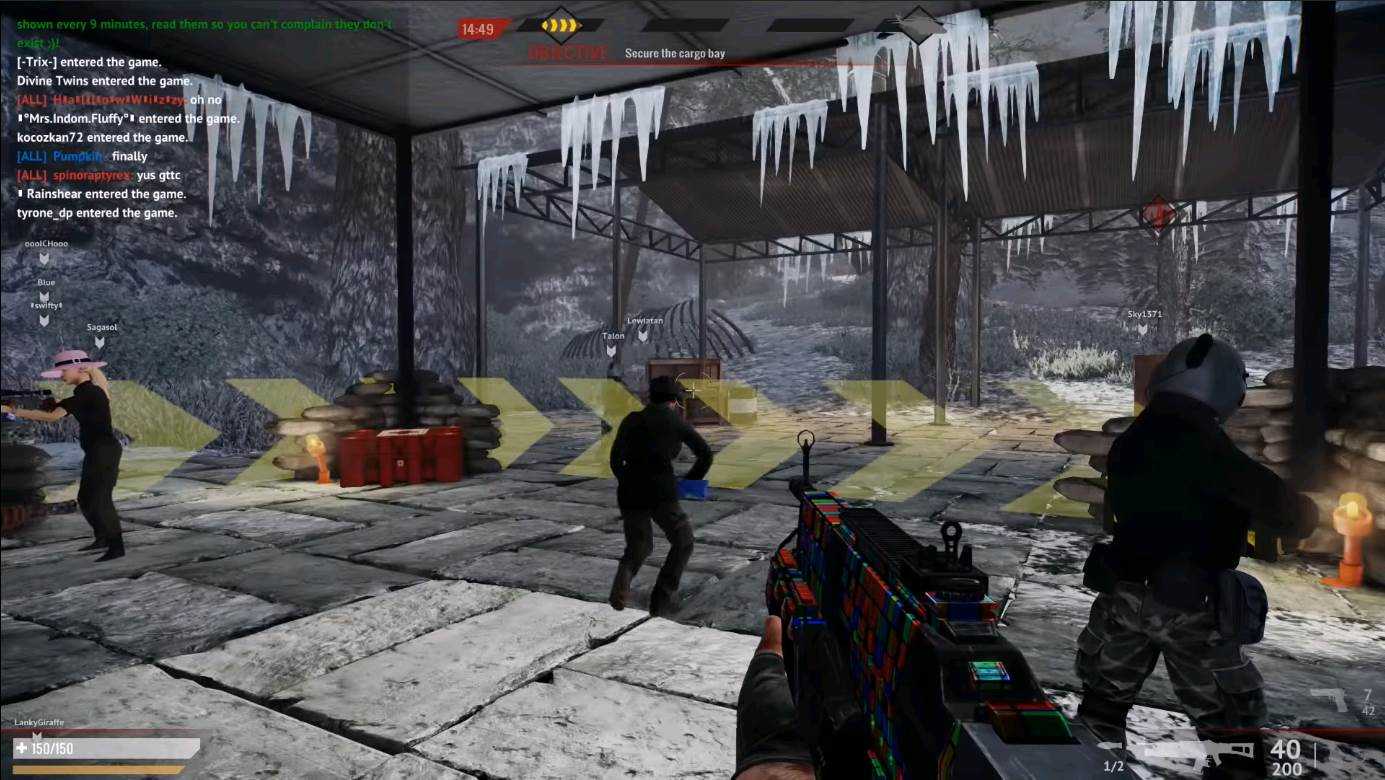 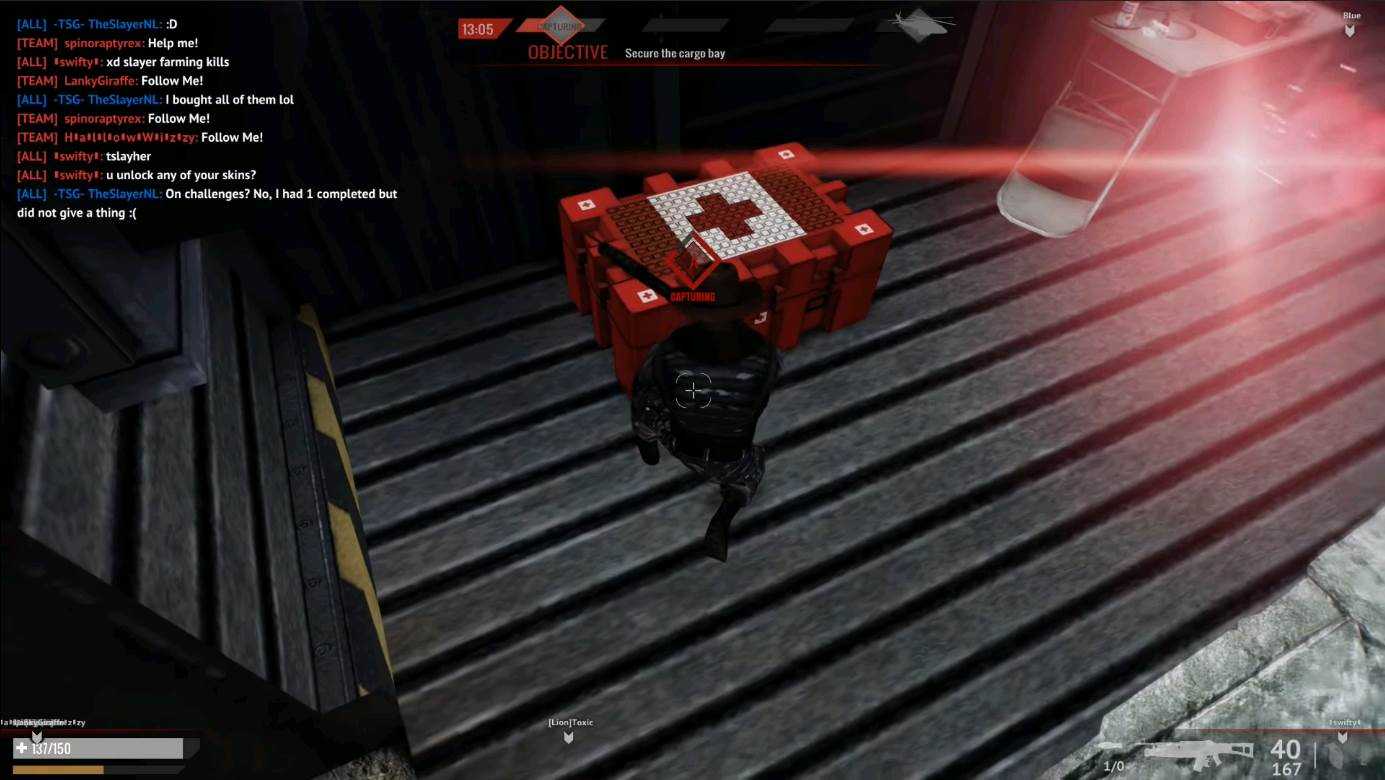 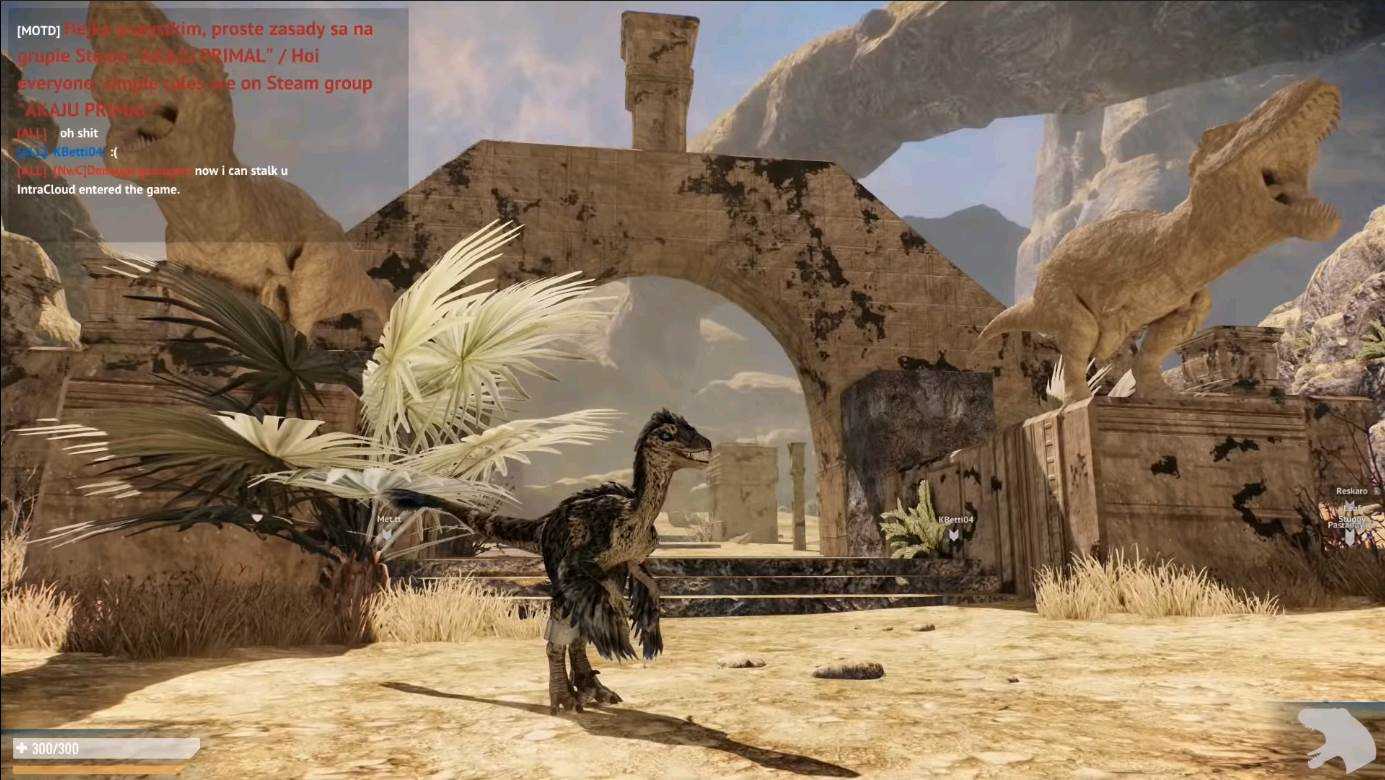 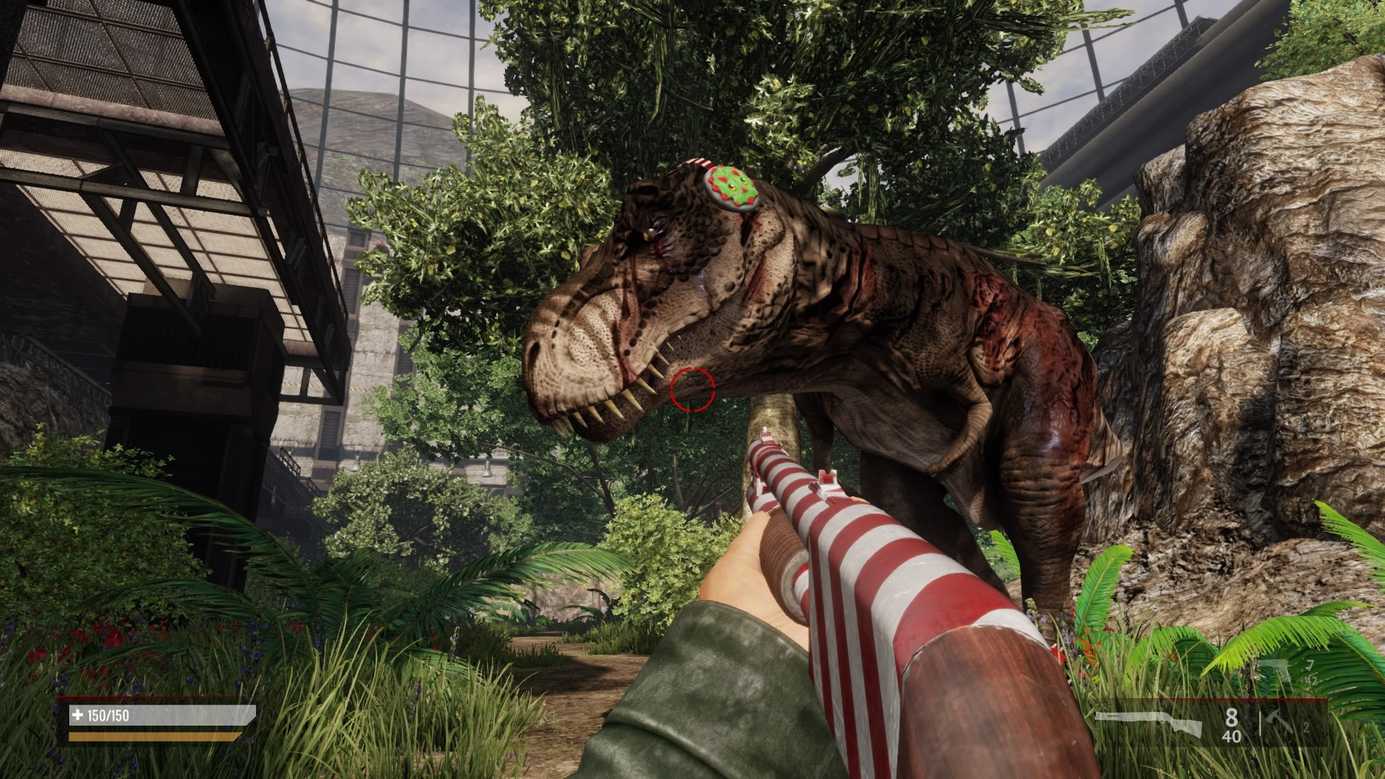 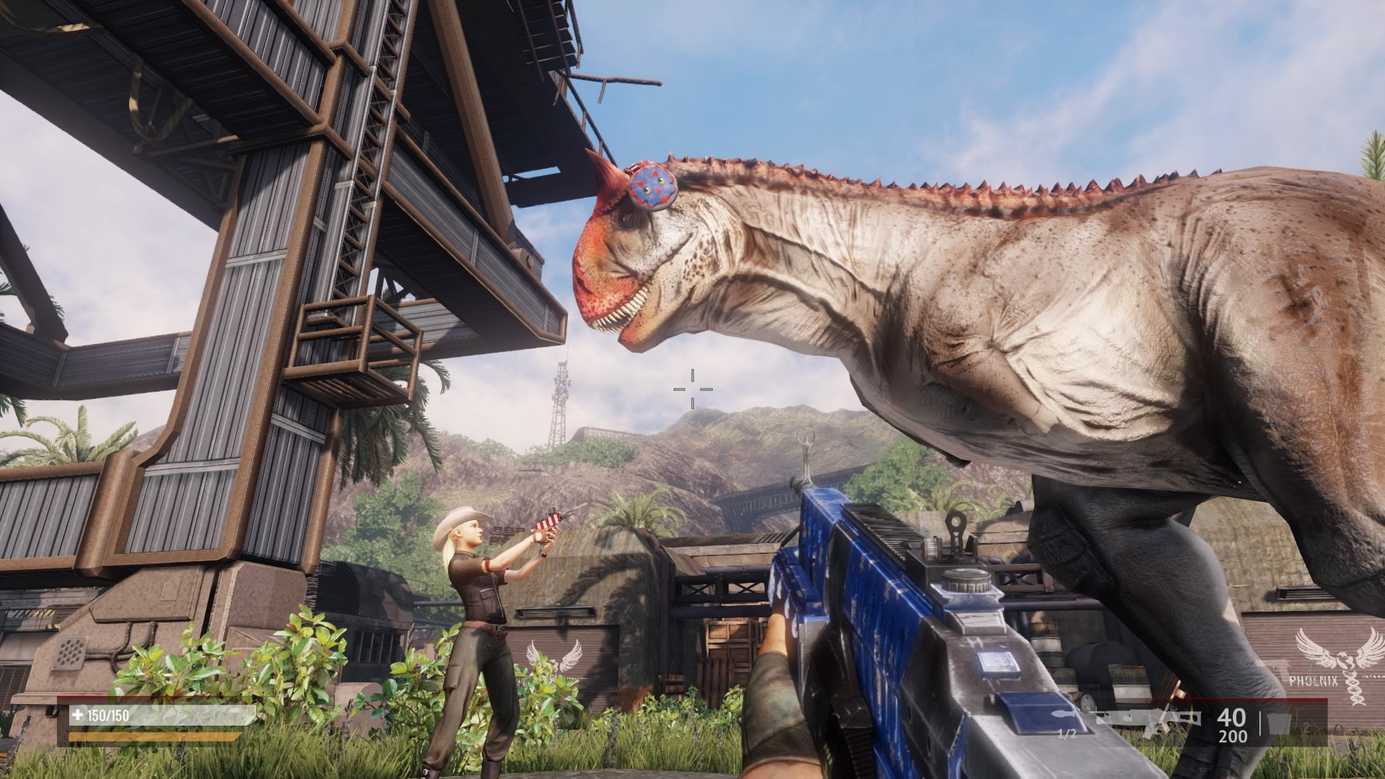 Primal Carnage Extinction review and gameplay of the game

A multi-player online shooter based on classes involving people against dinosaurs.