Go from zero to hero and claim the Ancient Throne!

About Reign of Kings Game

Reign of Kings is an open world survival crafting game that depicts gruesome and brutal Medieval times. The game begins with the character's customization. You can adjust facial features and even select the voice over for your playable character. Players start barely dressed and should equip themselves with a stick to be able to collect resources and provide for themselves. Building first shelter is a second goal after you've collected the supplies. The first shelter will be made of wood which isn't an impact-resistant structure. After a while, you'll be able to use stone for construction and build more reliable structures. Your shelter must consist of a collection station (that passively produces raw materials in exchange for fuel) and a refining station (that enables crafting skills). After a while, when you acquire armor and sword or crossbow, you can try out combat system entering into a fight with other players chopping off chunks of each others' flesh. Brutality plays a dominant role in RoK. Apart from blood and gore in melee fights, it's possible to capture other players to steal their belongings and humiliate them by pulling them around on a leash. Optional but beneficial quest deals with claiming the Ancient Throne. The one who gets to be the King is granted renaming the entire map and taxing other players. 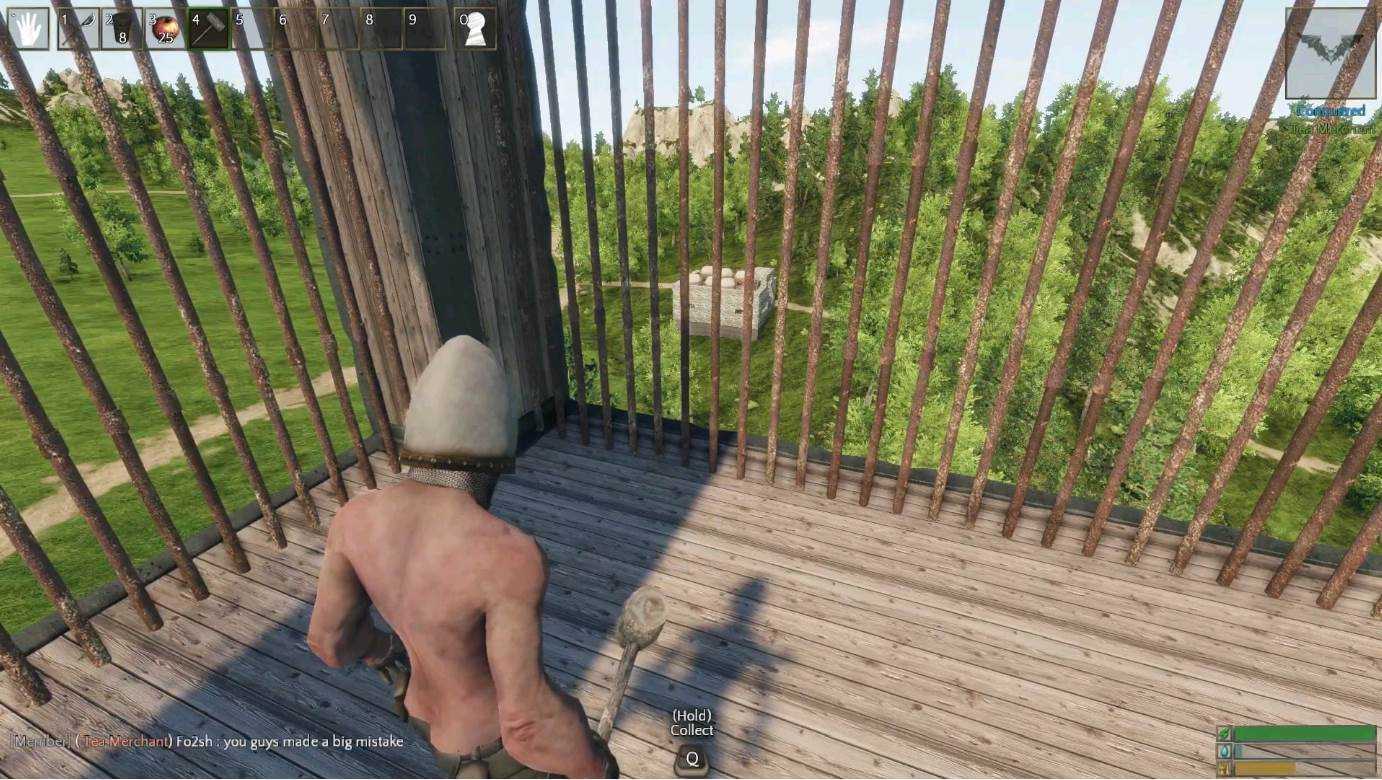 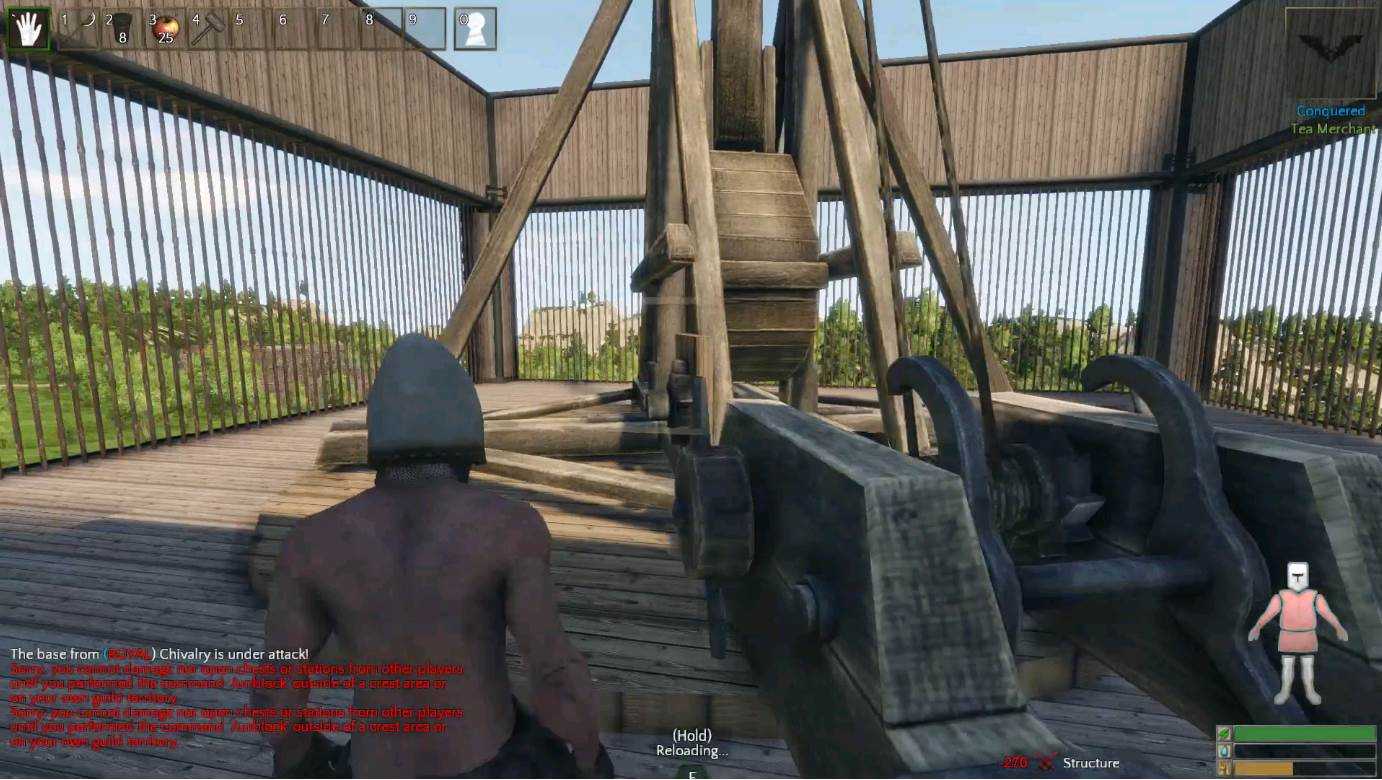 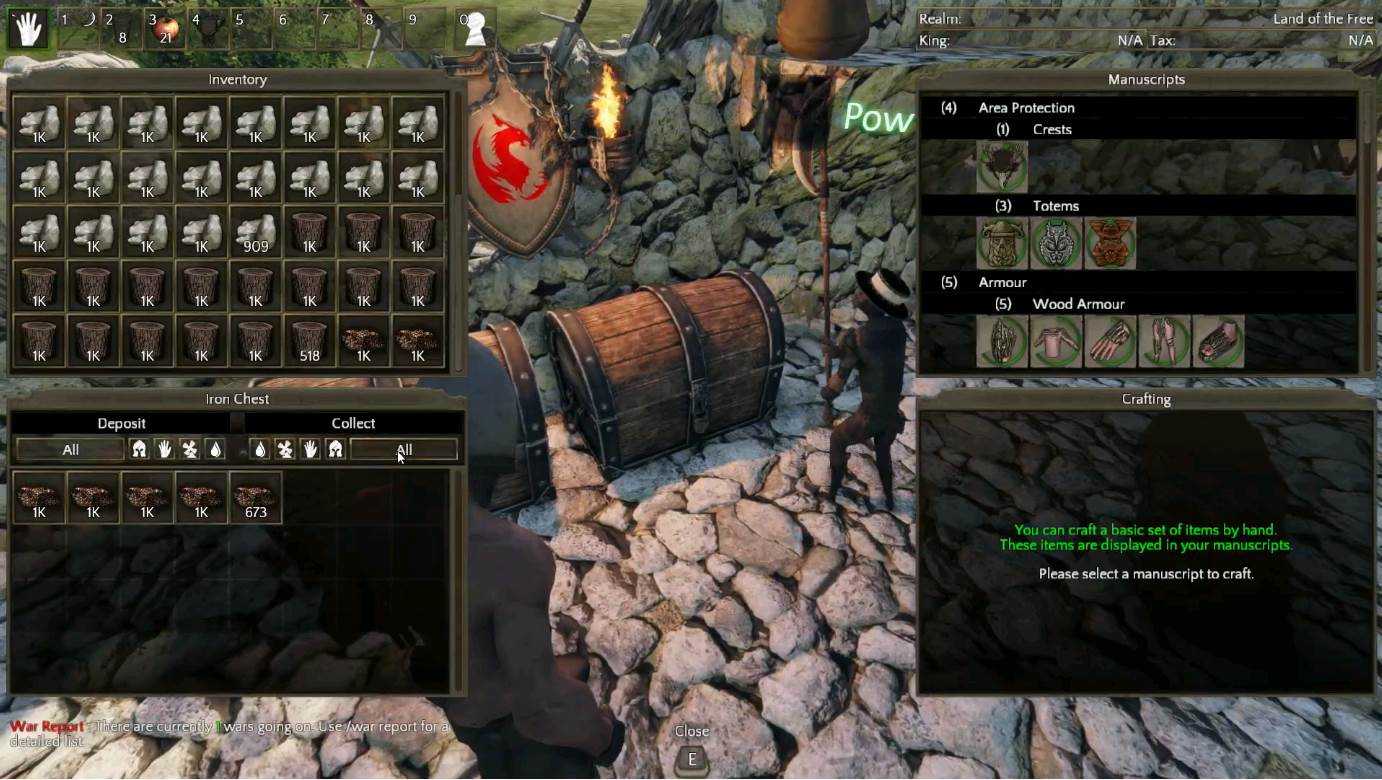 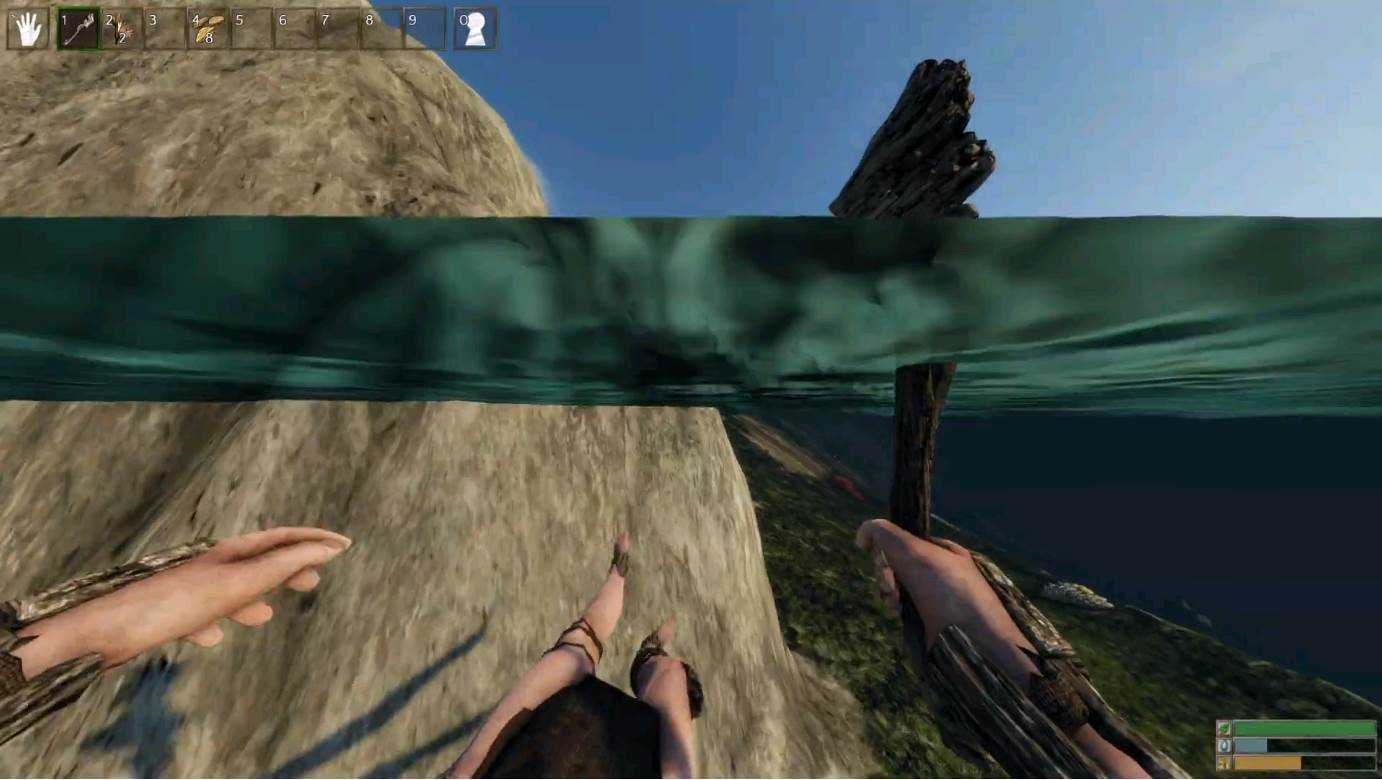 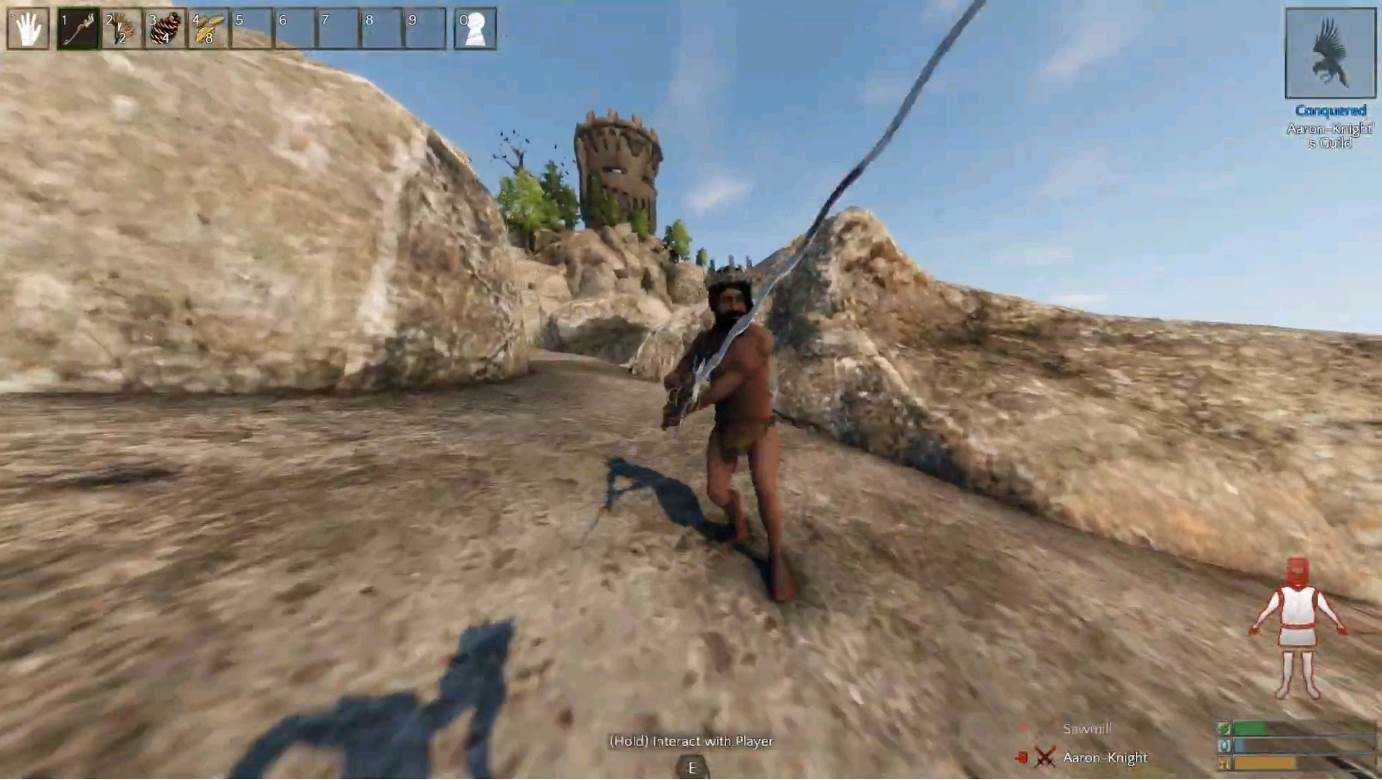 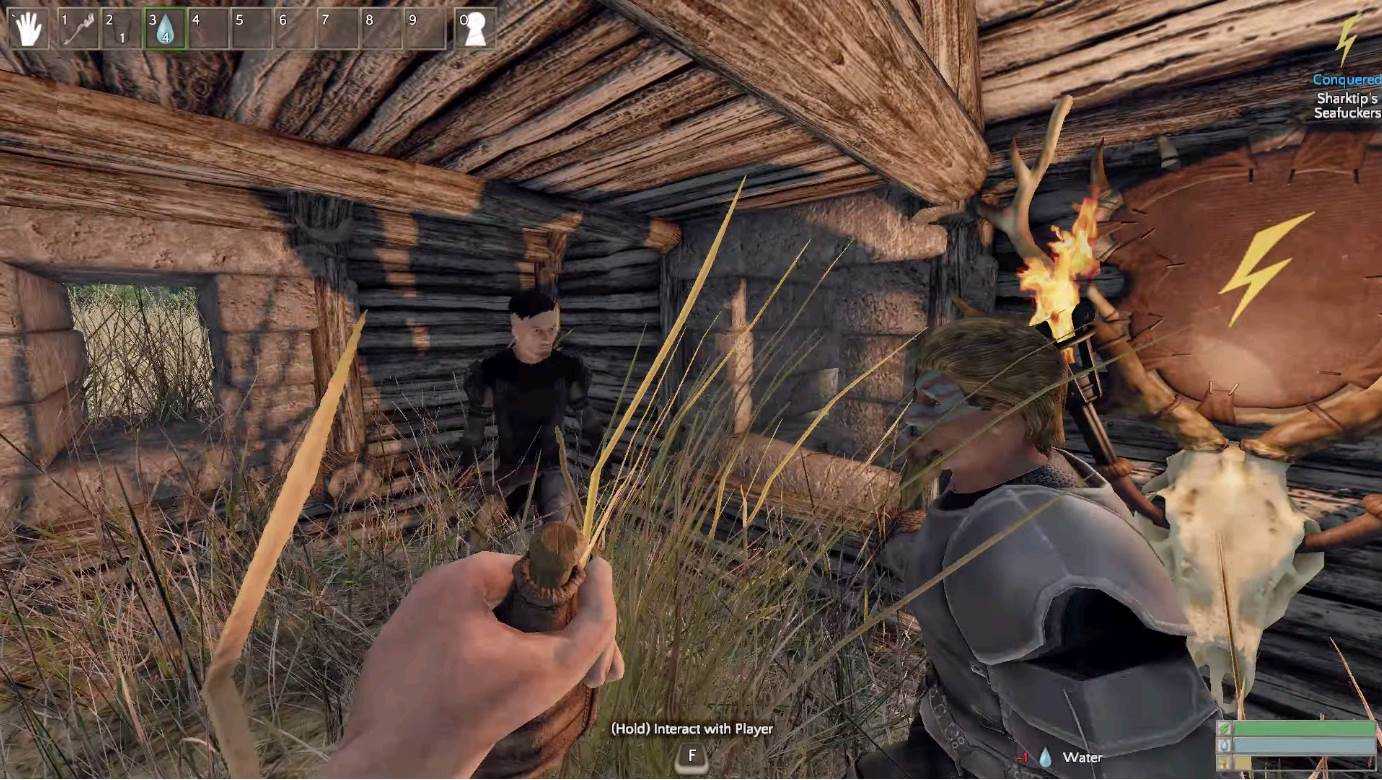 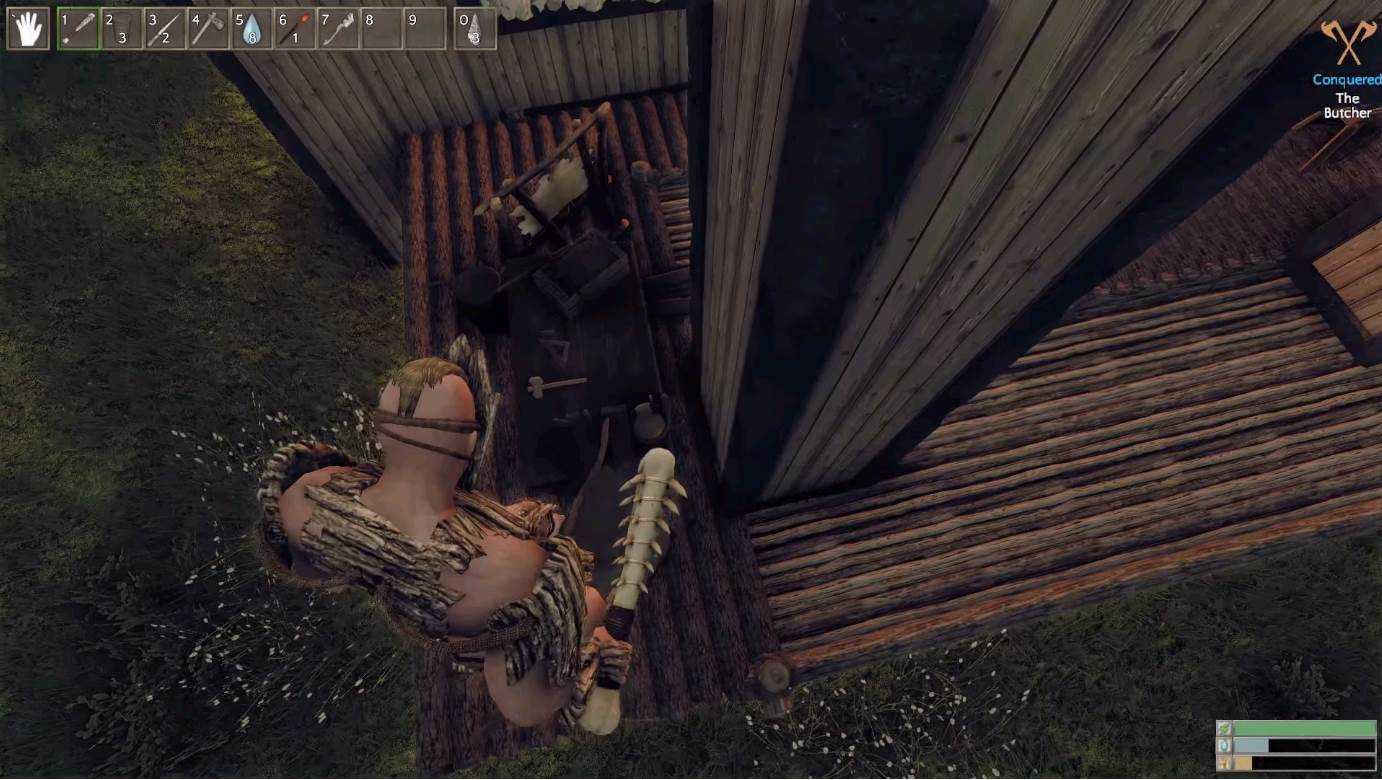 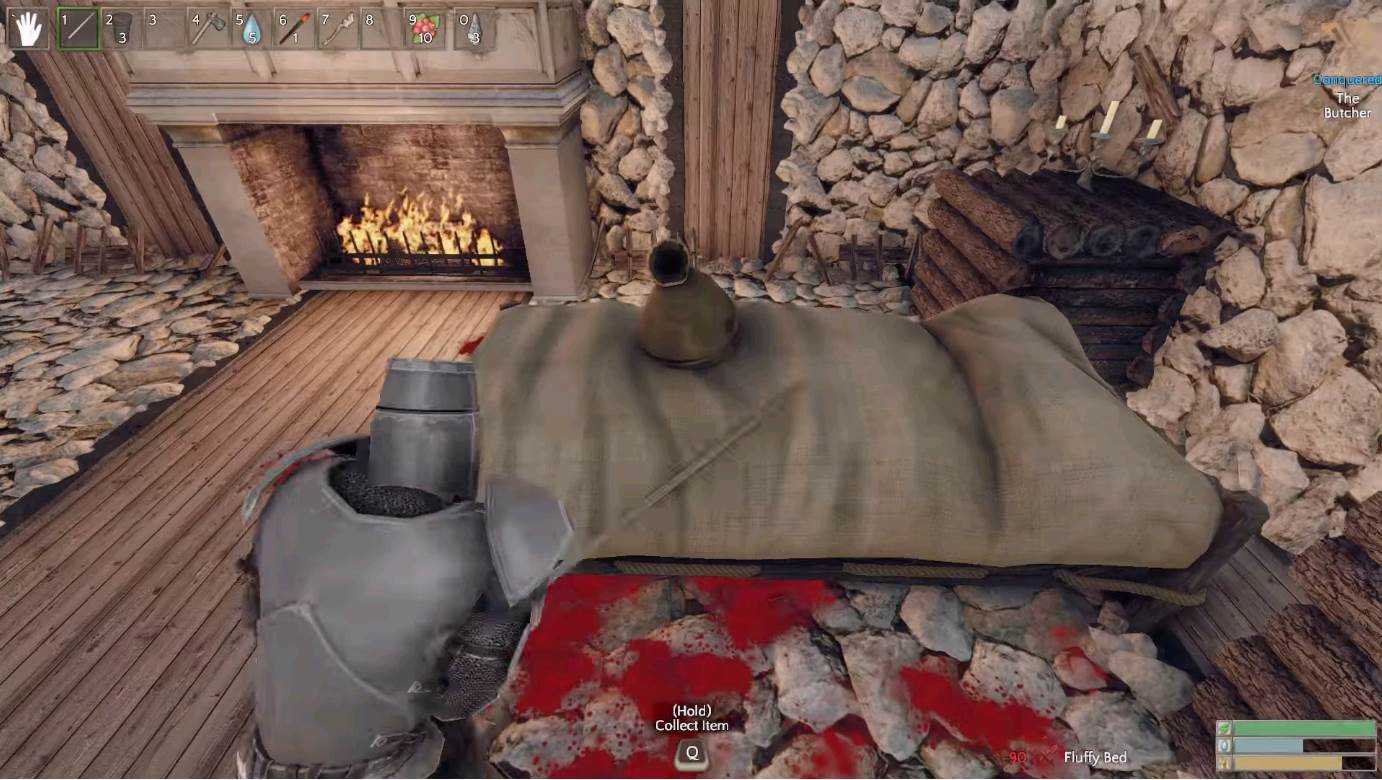 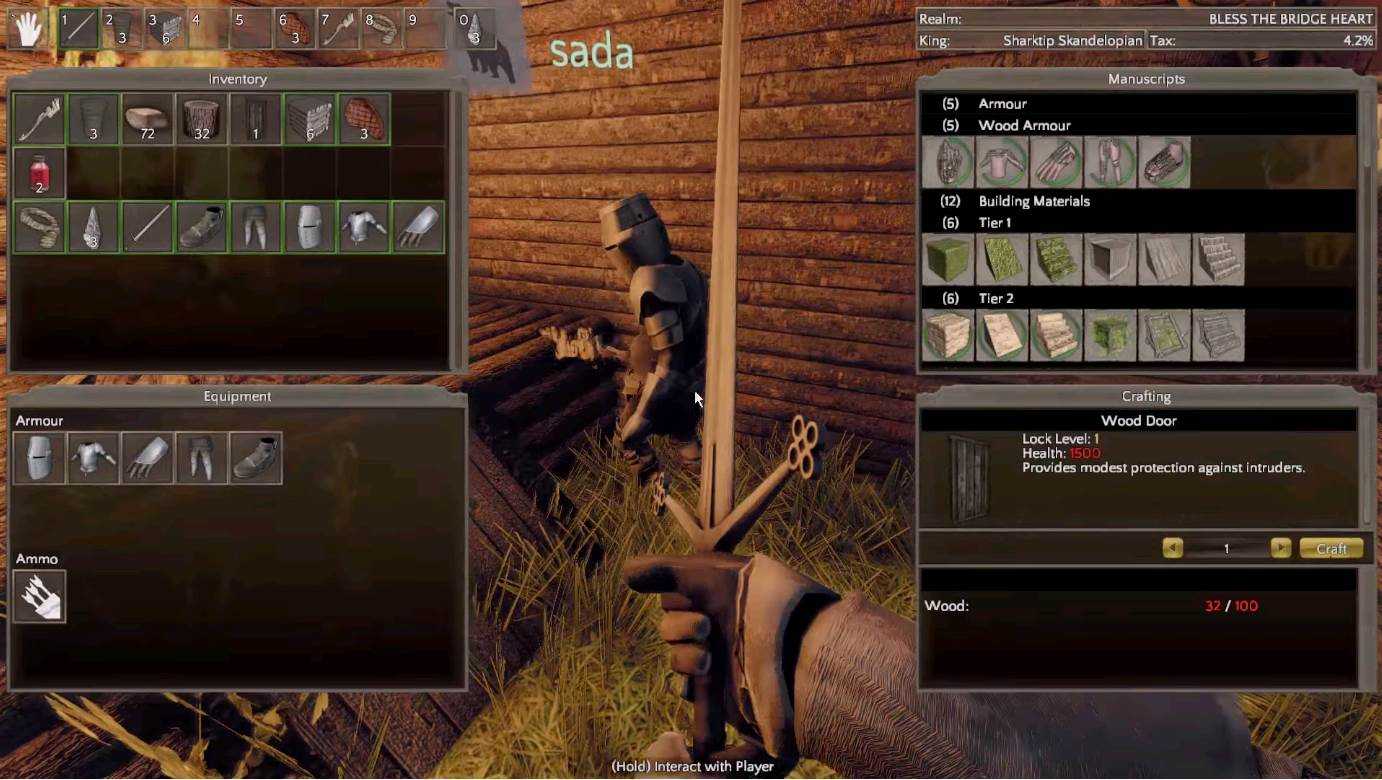 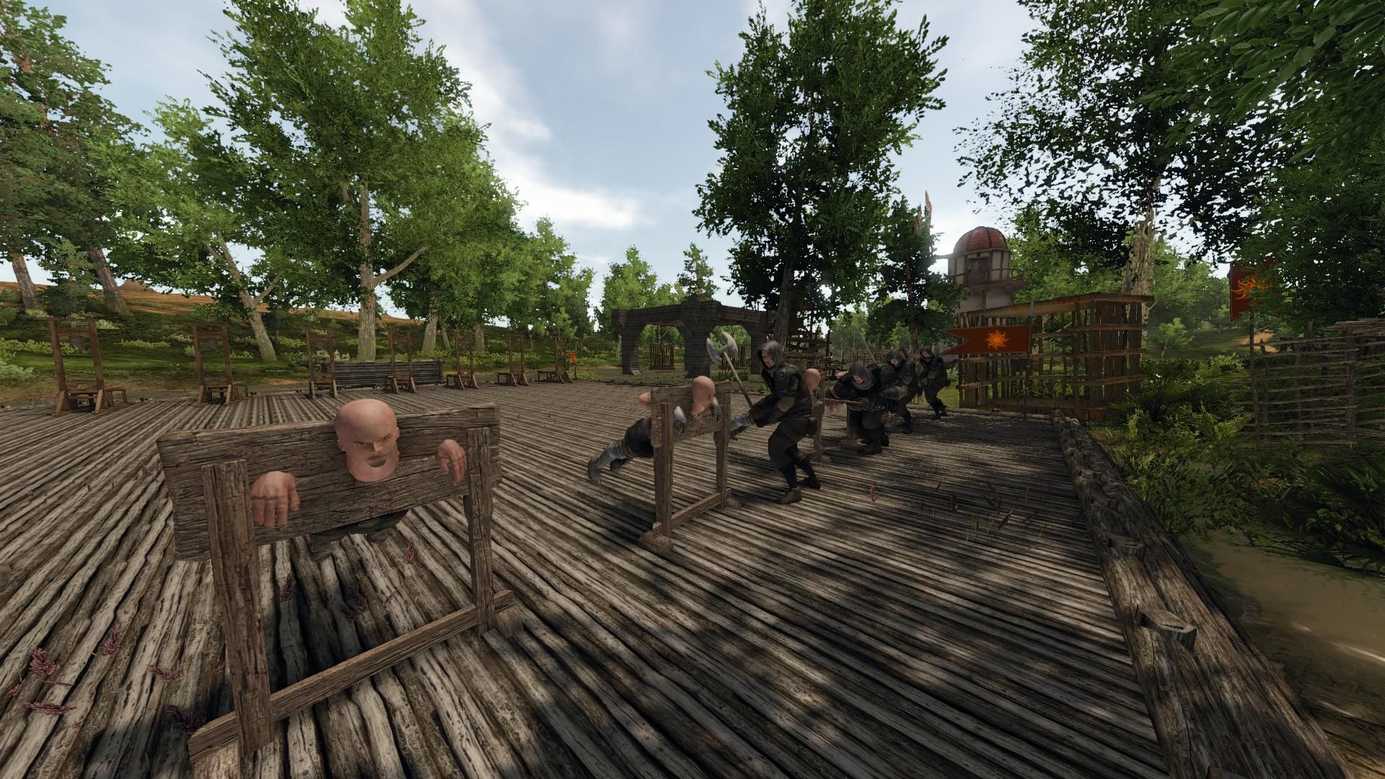 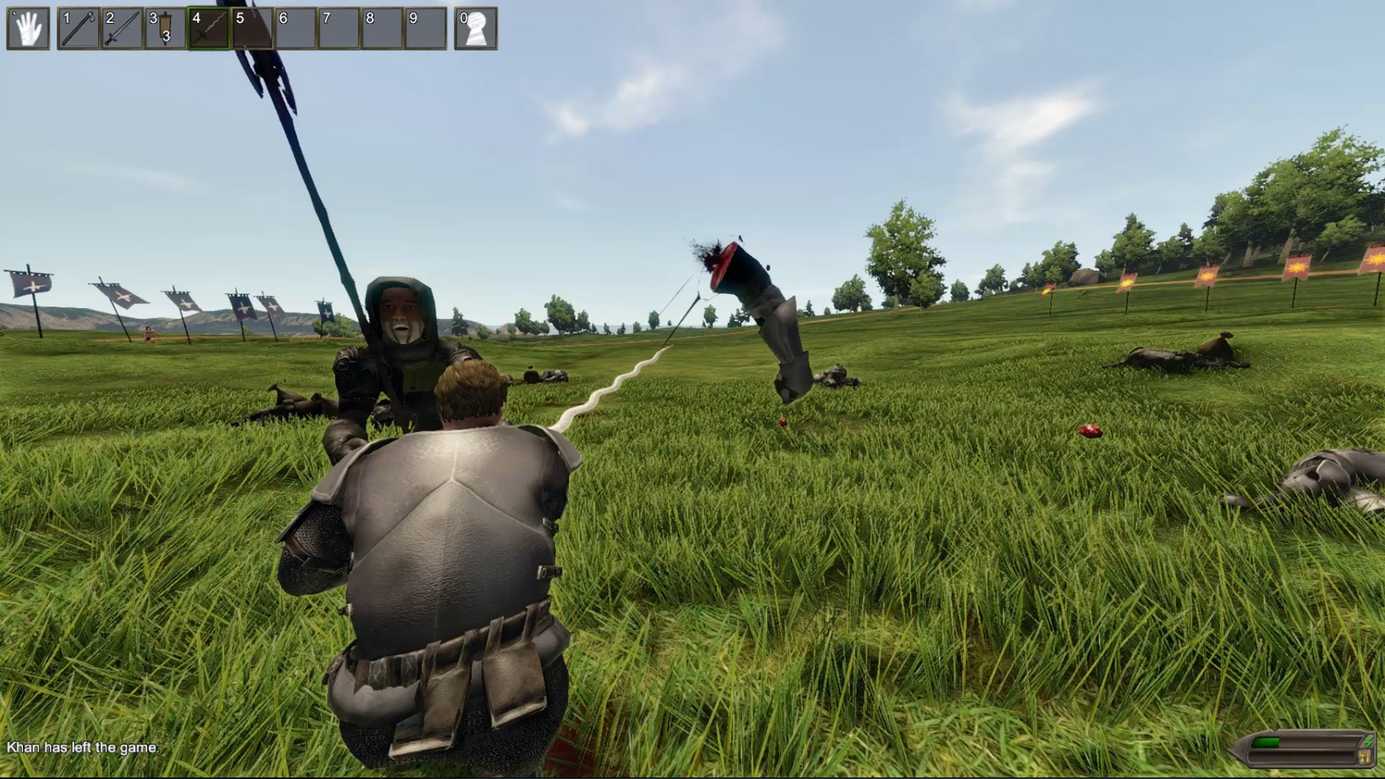 System requirements for Reign of Kings

Reign of Kings review and gameplay of the game

Force yourself to survive in a harsh medieval world. Hunt wild animals, extract resources, build structures and create weapons and armor to protect yourself. You can create a guild, start a war with all opponents and try to seize the throne and become king.