Craft, build, and conquer your enemies on the way to Valhalla!

Rend is full of references taken from Nordic myths. Developers from Frostkeep Studios make it a priority for them to organize rich and detailed lore. As for the gameplay, it's a mix between action-adventure, RPG, and survival. You spawn in the middle of an enchanted forest and must acquire some basic tools to provide for yourself and craft your first simple weapon. Beautifully rendered biomes are full of exotic wildlife. Some of them can be tamed and become your loyal companion in battles and your way to glory. The game utilizes a meticulous scoring system that rewards brave and industrious players with level-ups and skill upgrades. These upgrades help out in melee and ranged fights. Every fight you win brings you closer to entering the sacred Valhalla. The massive multiplayer features clashes with powerful monsters in a tower-defense style where you need to construct an enduring stronghold, keep it from besieging, and fight back constant attacks from other players on a server. 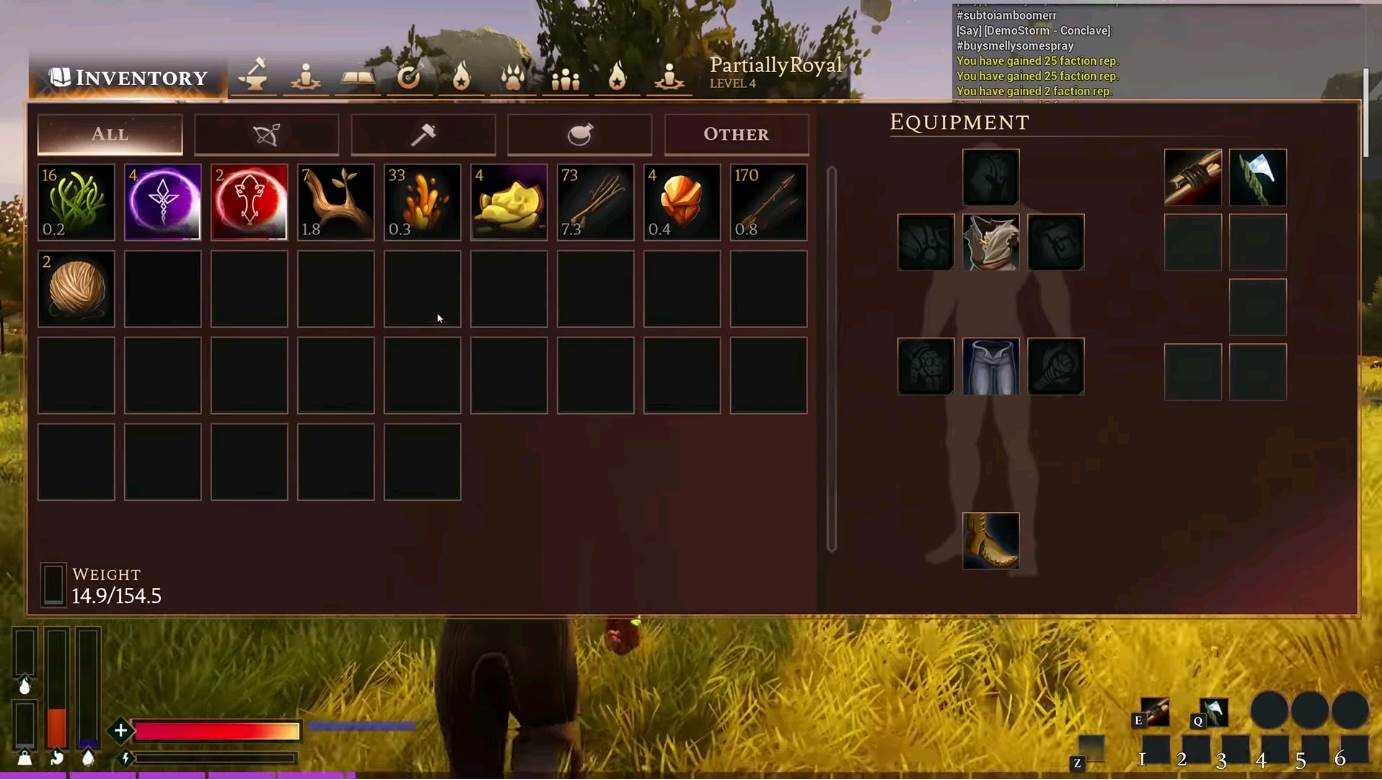 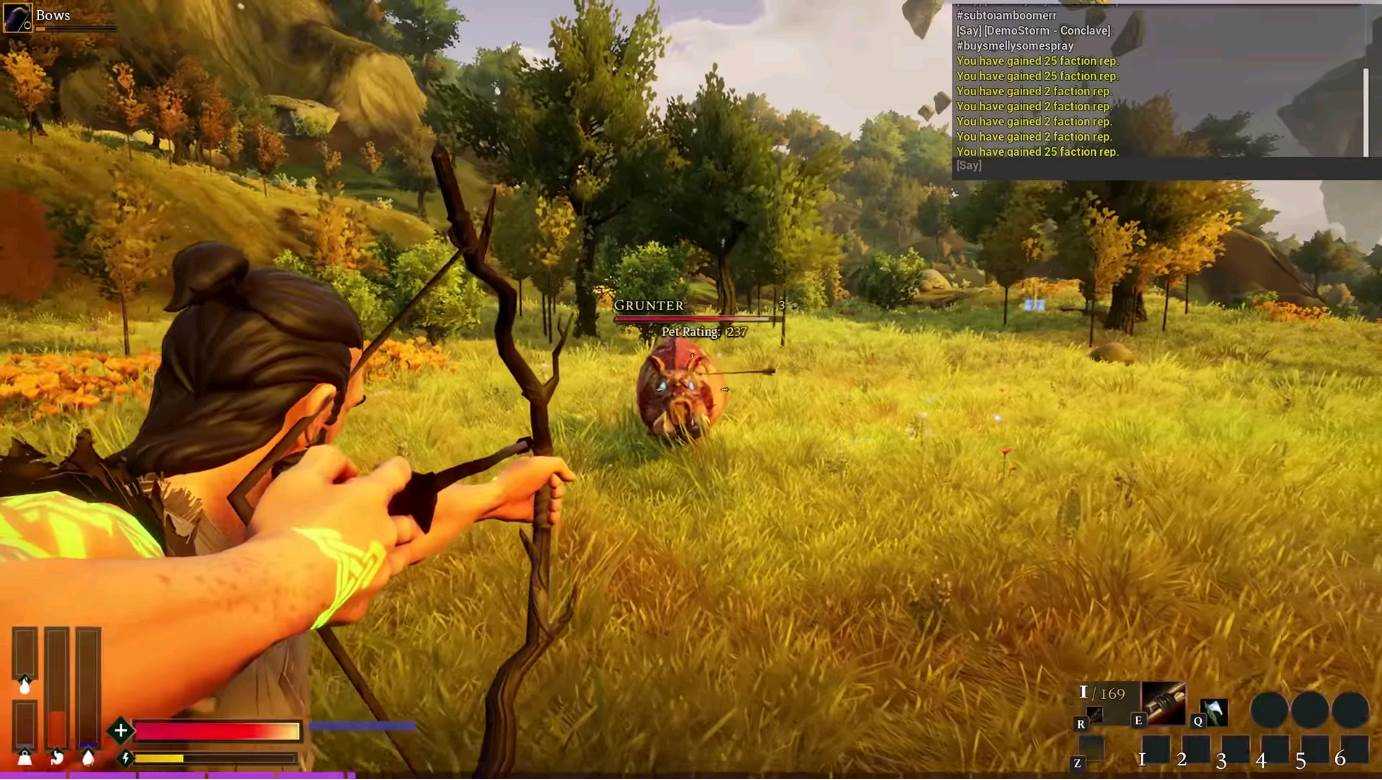 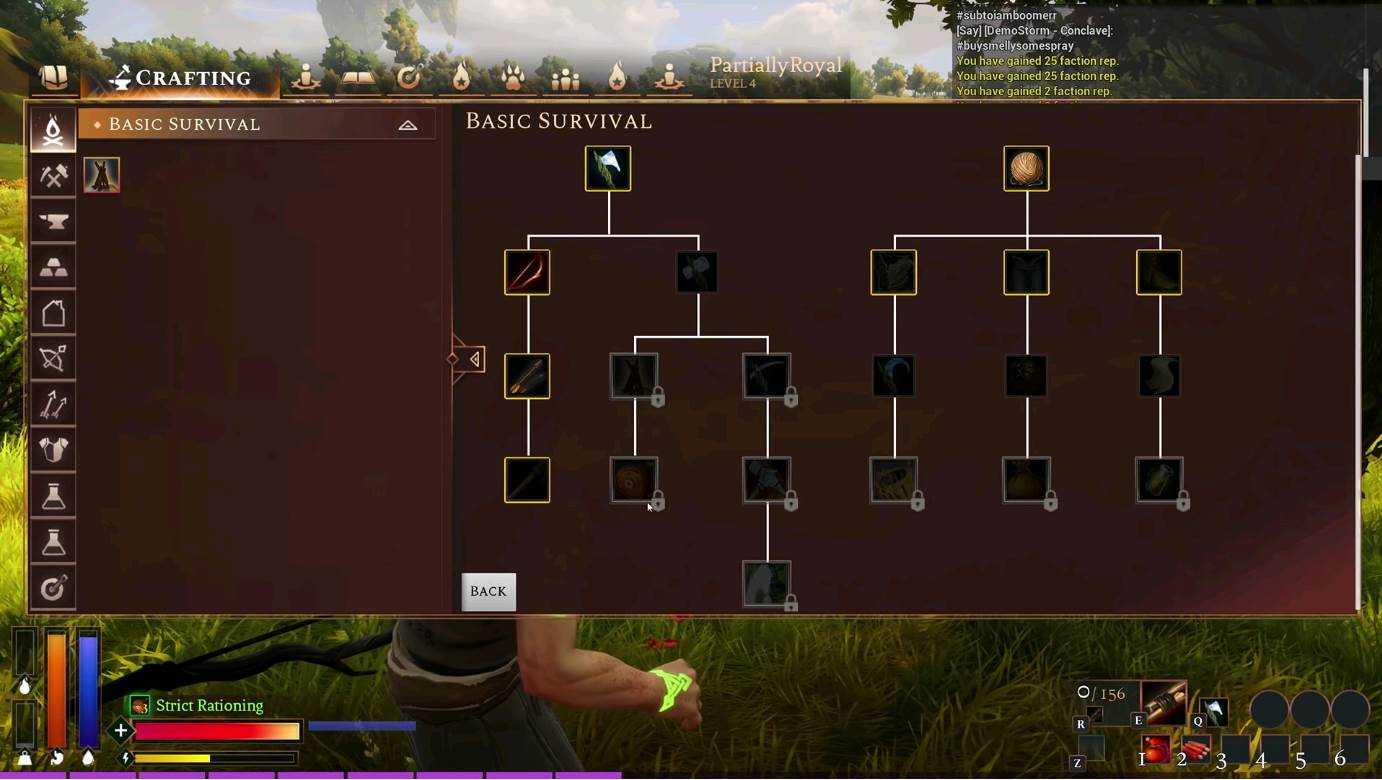 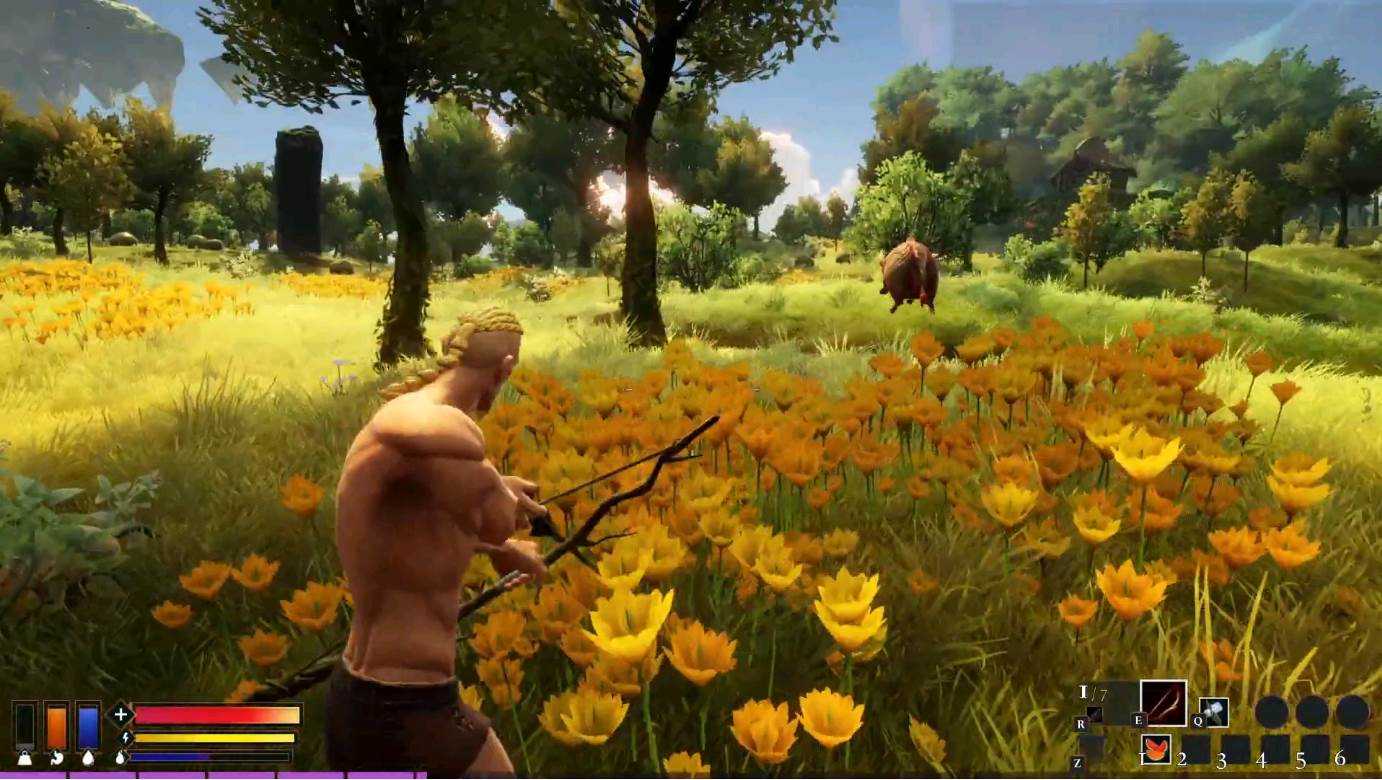 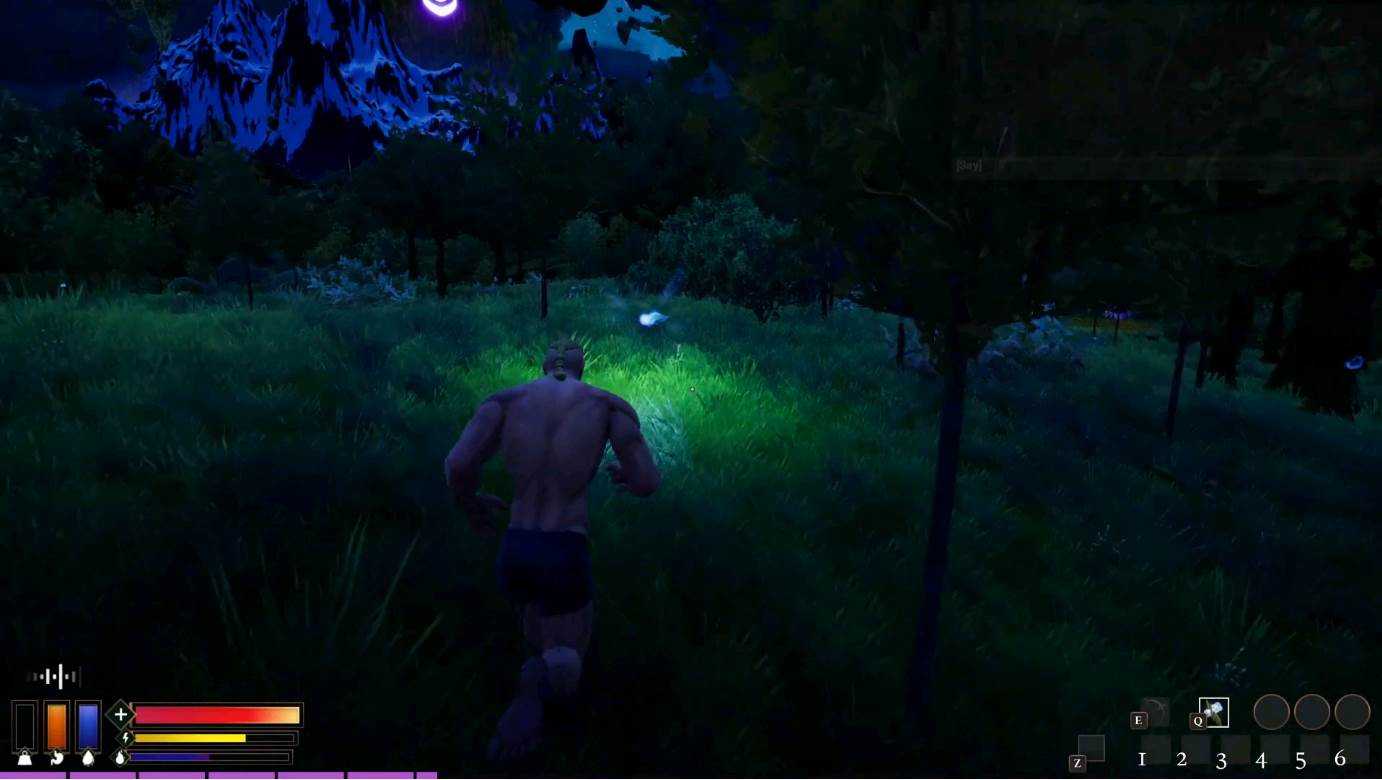 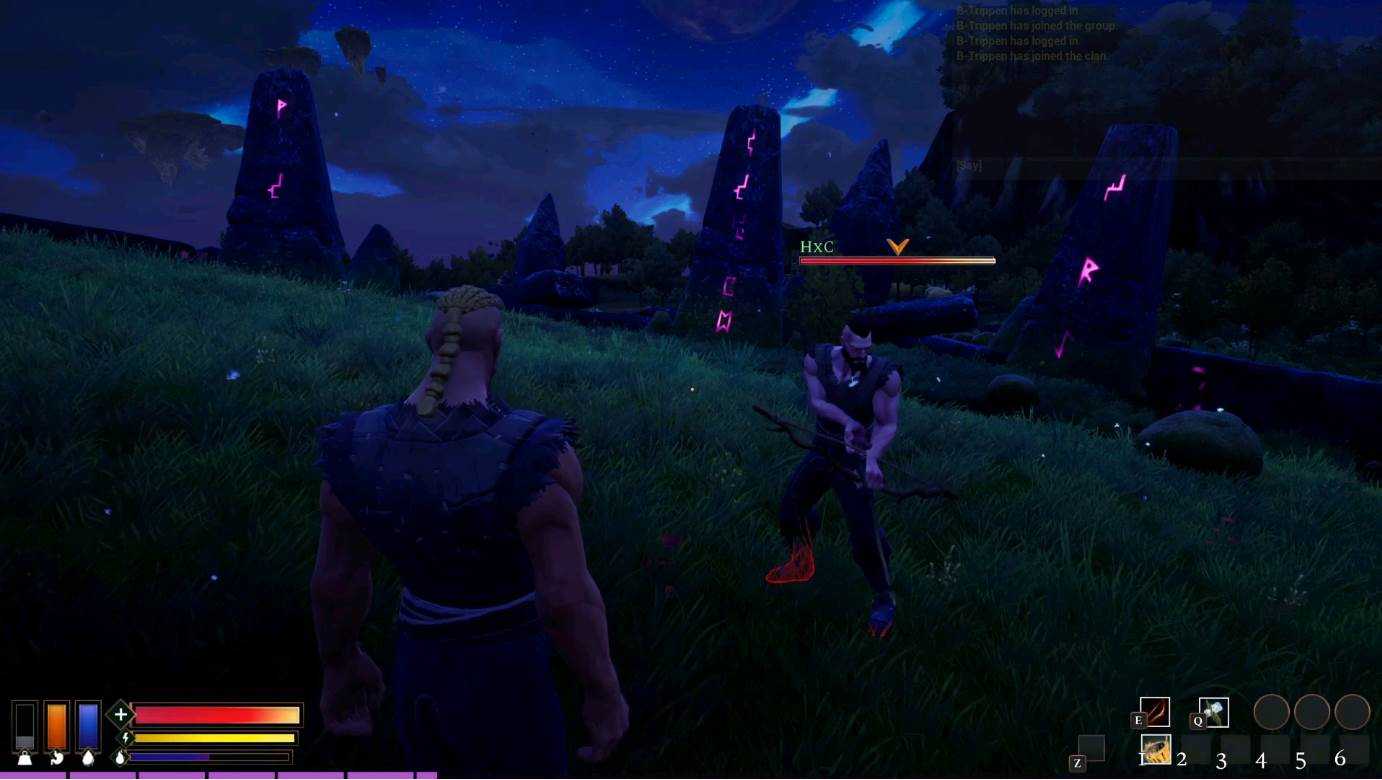 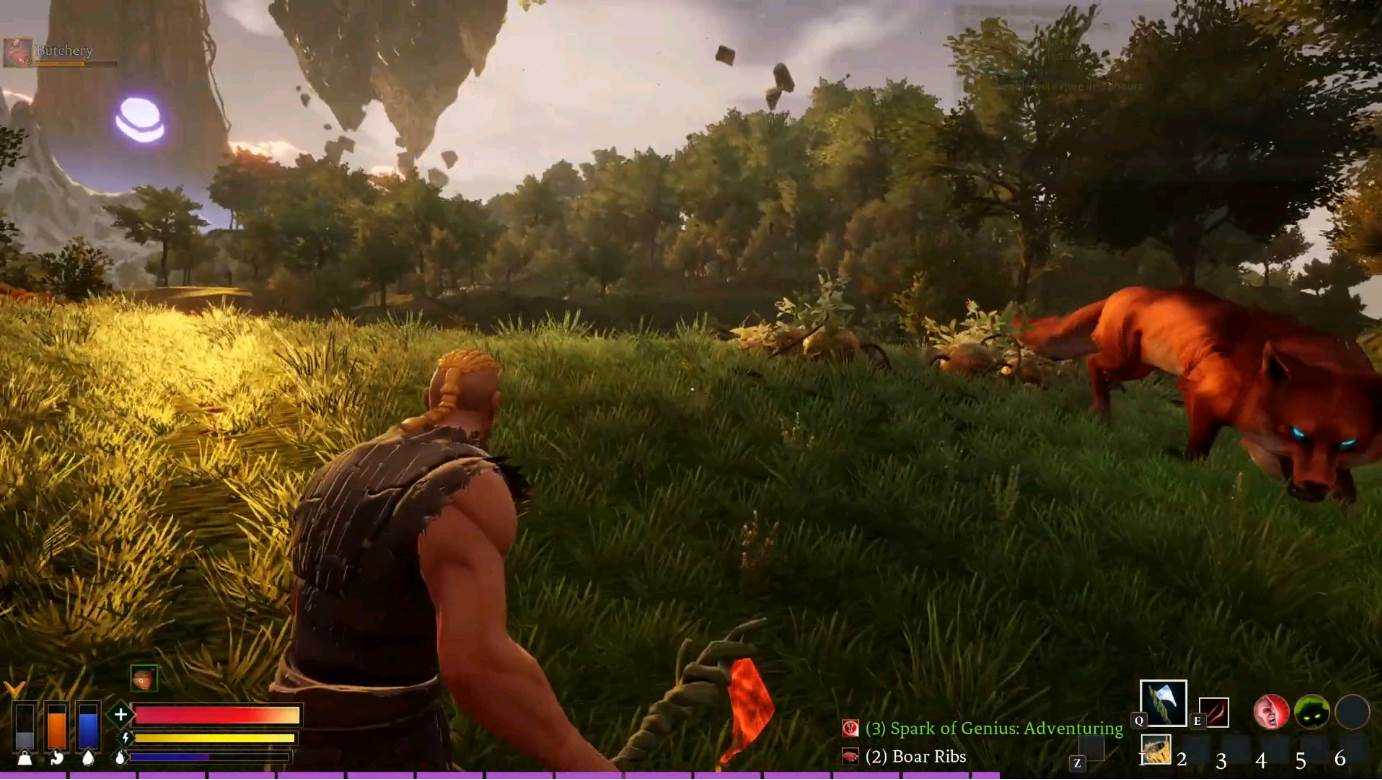 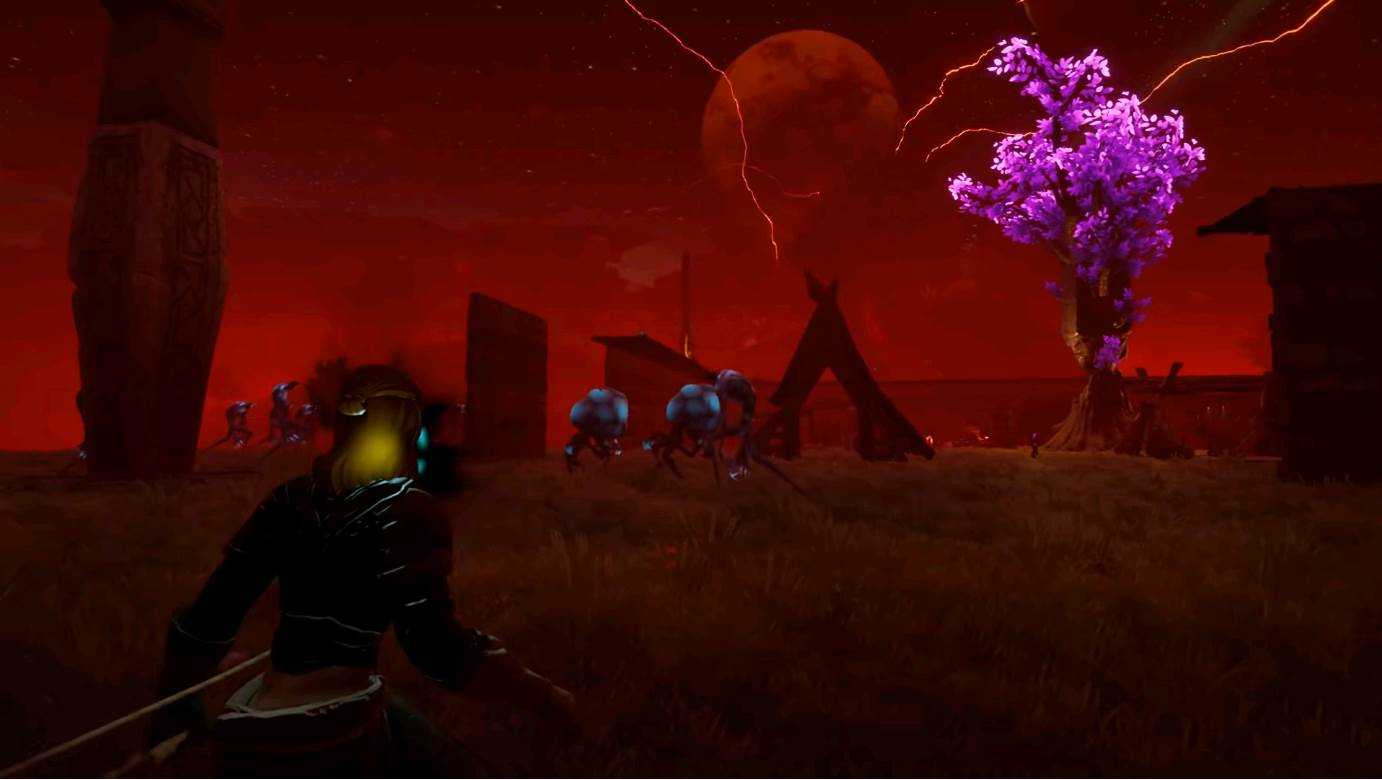 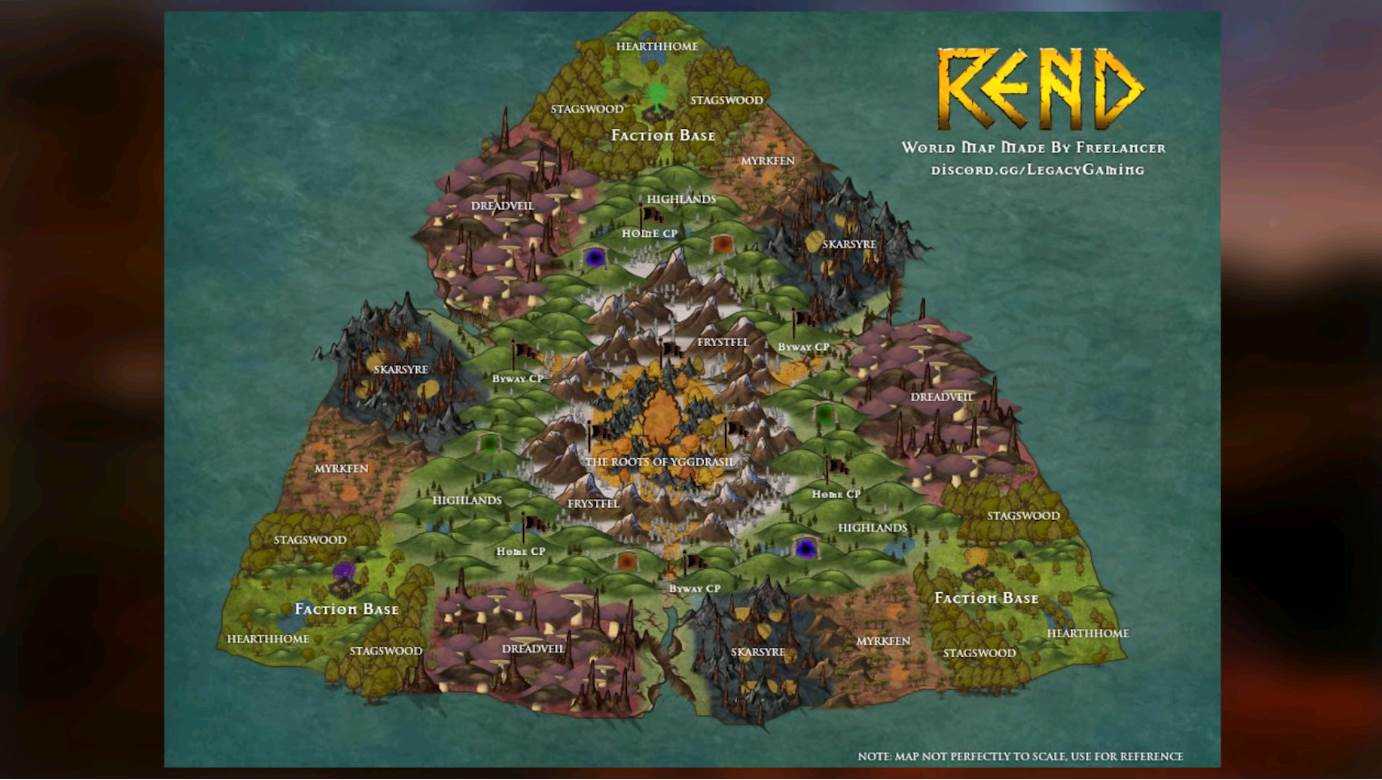 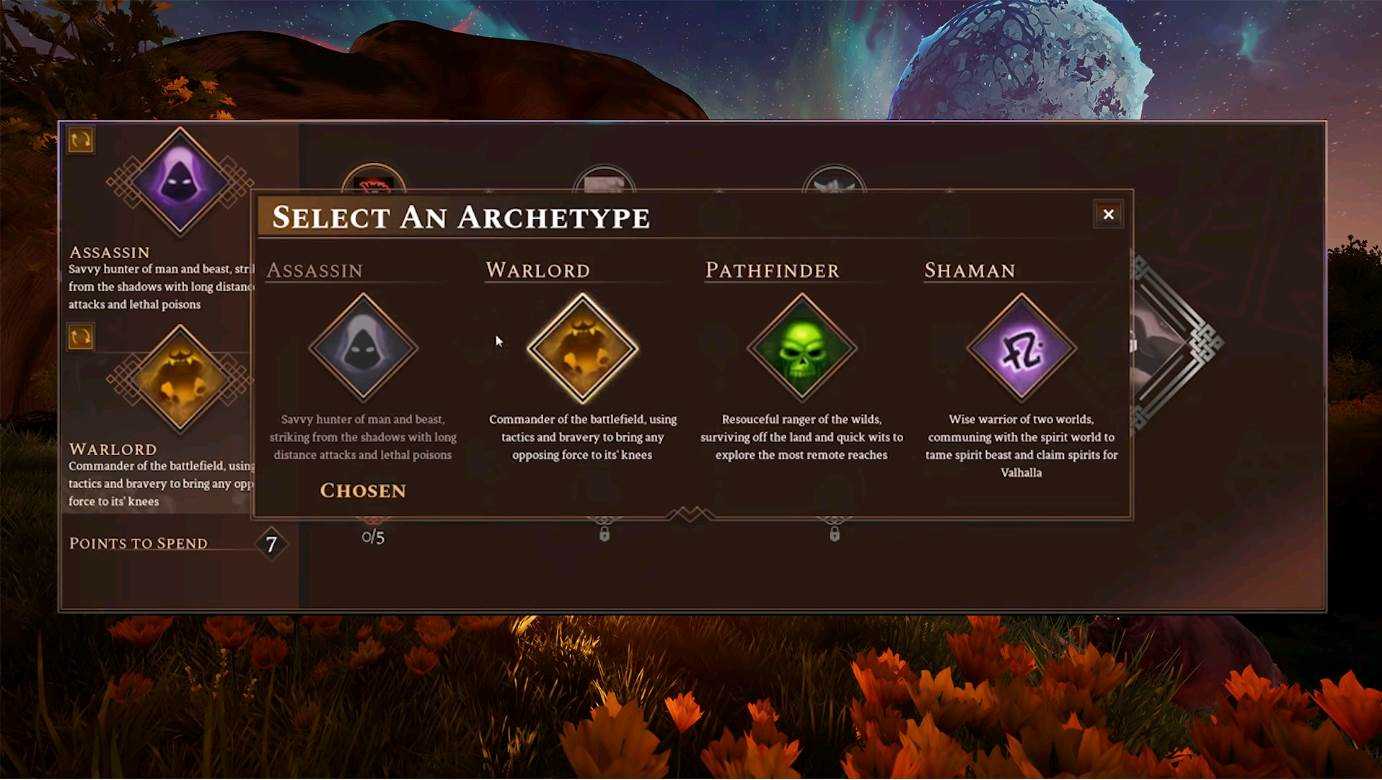 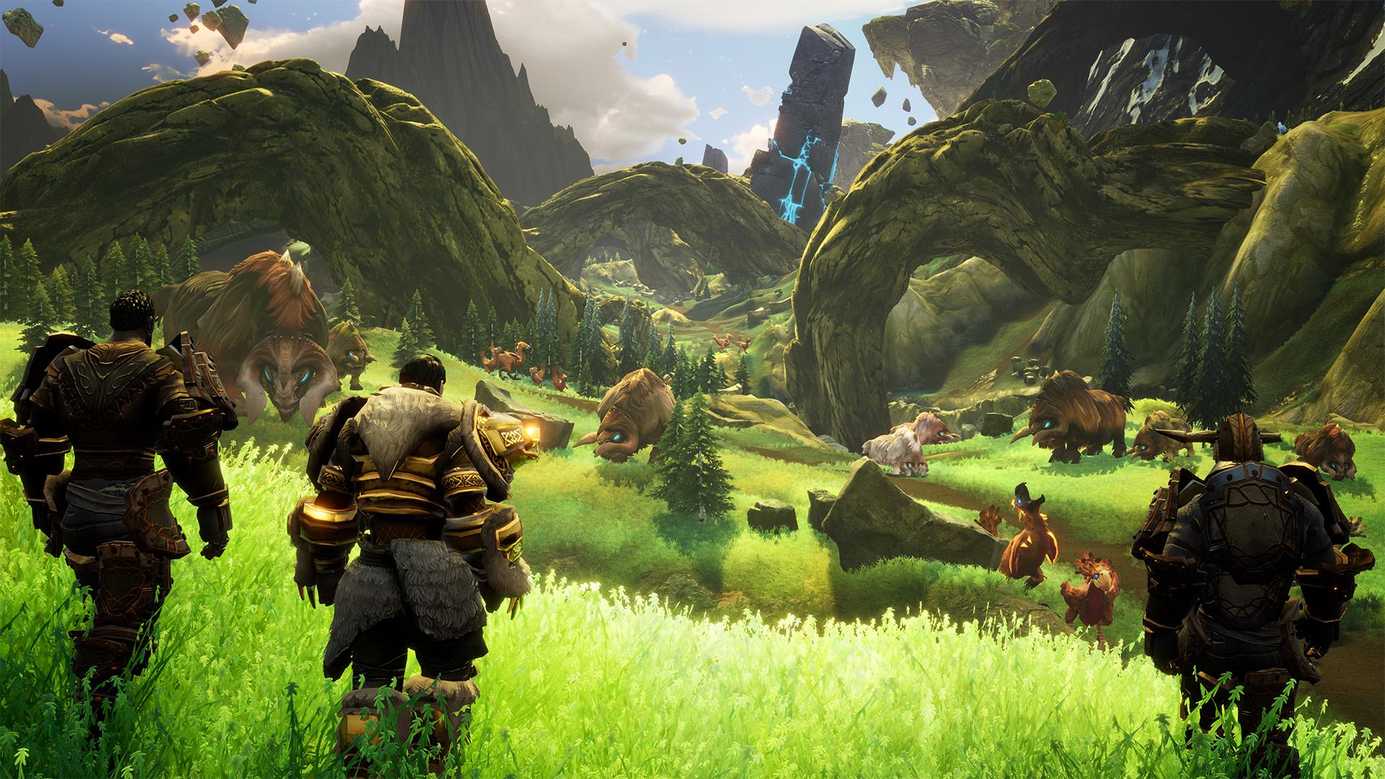 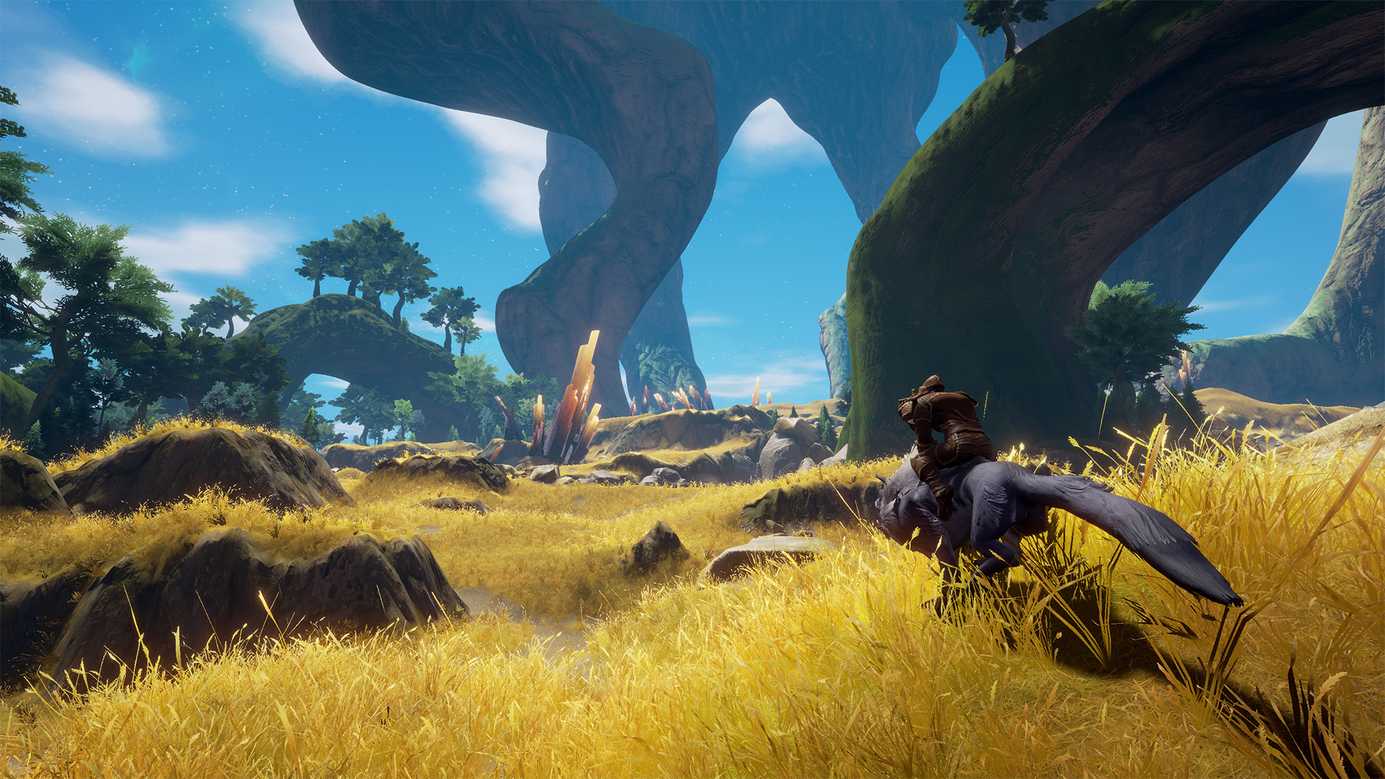 The brand new launch trailer introduces players to the Rend

Rend review and gameplay of the game

An epic fantasy adventure meets competitive survival in the Rand. Inspired by the legendary universe of Norse myths, the world of Rand is a harsh area where the strong ascend as gods. Choose to play alone in classic and exploration modes to build your fortress, tame cruel creatures, defeat enemy players and play among three rival factions in the Faction War mode. Together, players will overcome the dangers of the treacherous landscapes of Rend to discover valuable resources and powerful artifacts. Thanks to the deep talent trees and skill systems in the game, players are free to choose how they want to play and how they want to fight. Players receive metaprogression and rewards in the gameplay, rising to legendary heights as heroes.