Rising Storm 2: Vietnam is a fruit of the labor of two prolific teams: Tripwire Interactive and Antimatter Games. Their goal was to depict the infamous Vietnam War as accurately as possible in the frame of a hard-line first-person shooter. To achieve that, developers used reliable sources and stories told by veterans themselves. The story arc includes Vietnam being divided by opposing south and north sides. You can enlist to US army, Australian, and ARVN forces of the South or prefer the North opponent represented by Viet Cong and NVA. The game might be far from the military sim but has its own merits in a massive multiplayer feature. 20 deadly maps and three game modes are available for up to 64 players to participate simultaneously. Historically authentic weapons, artillery, and air support on-demand, realistic physics, and depiction of war. What else do war FPS enthusiasts need to get hooked? 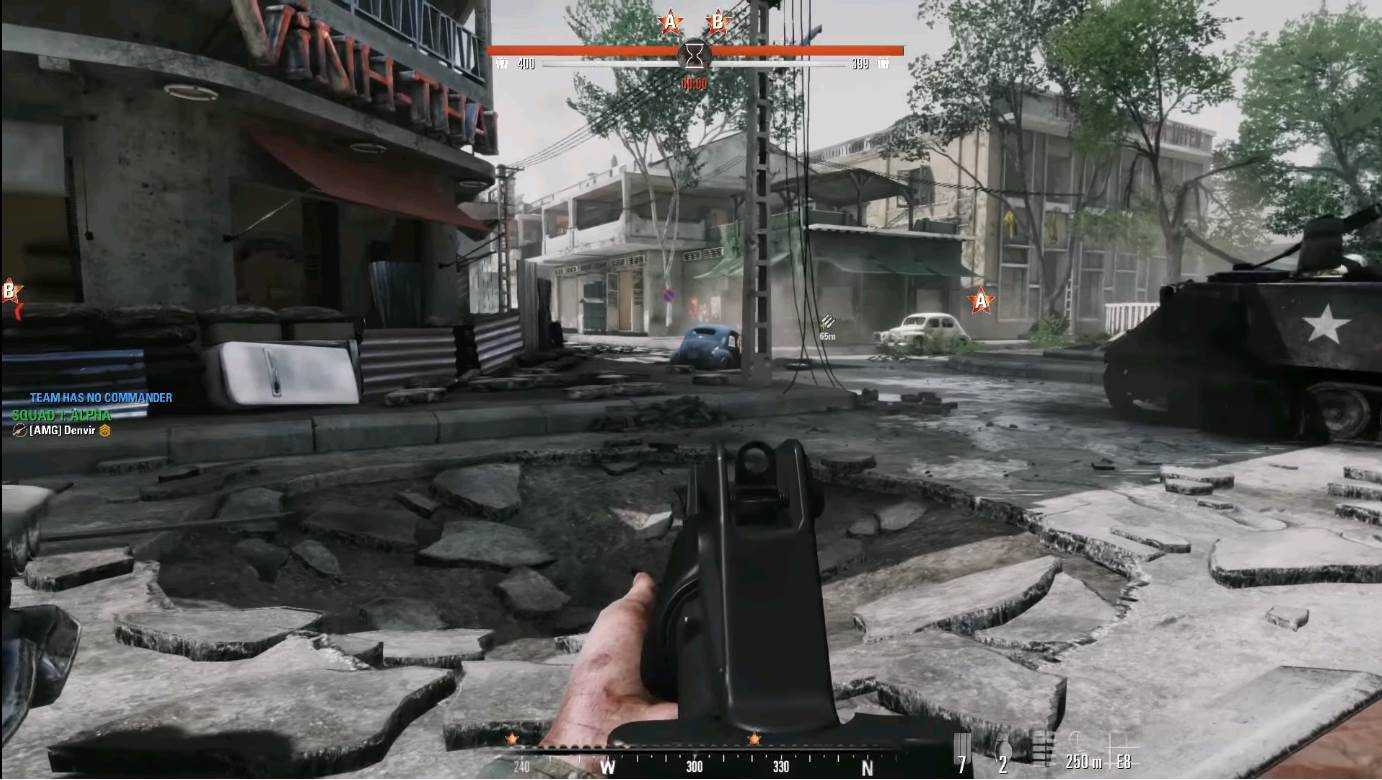 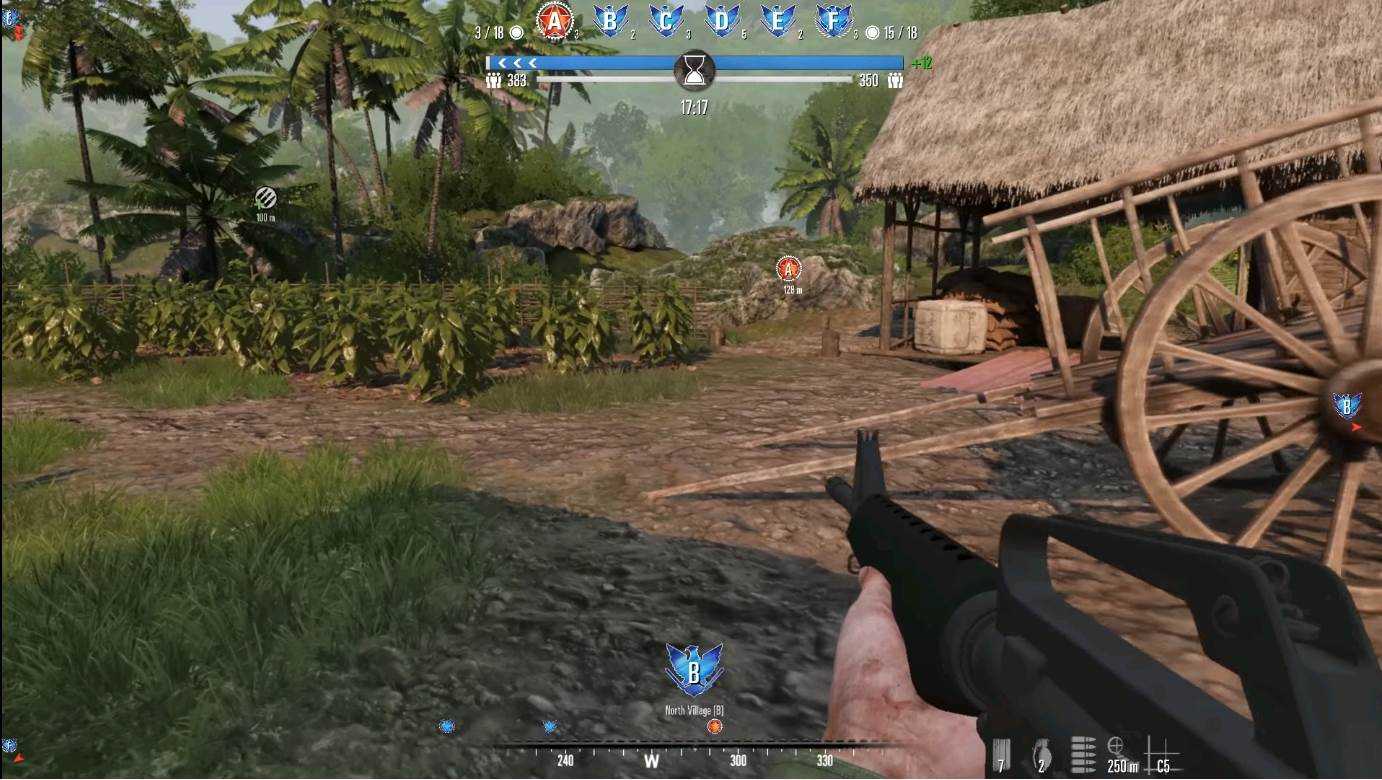 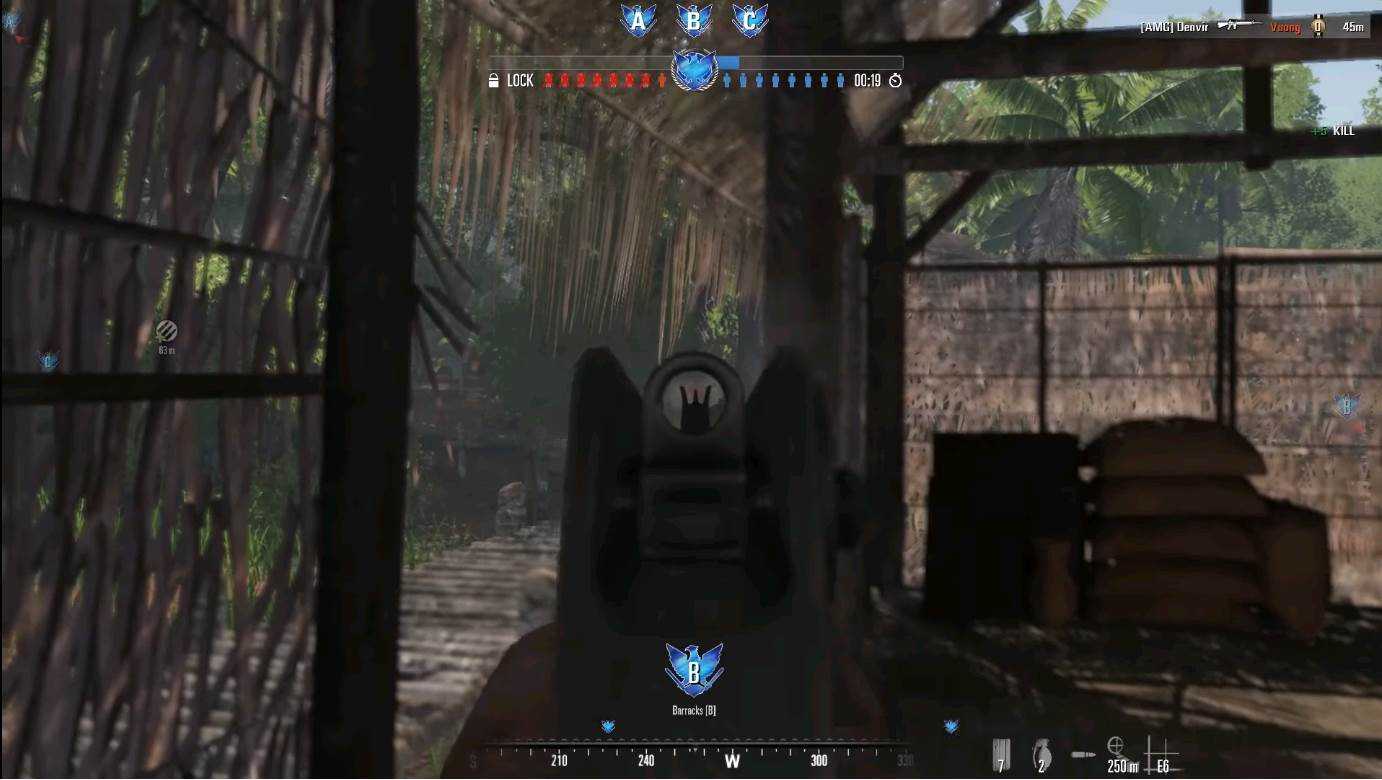 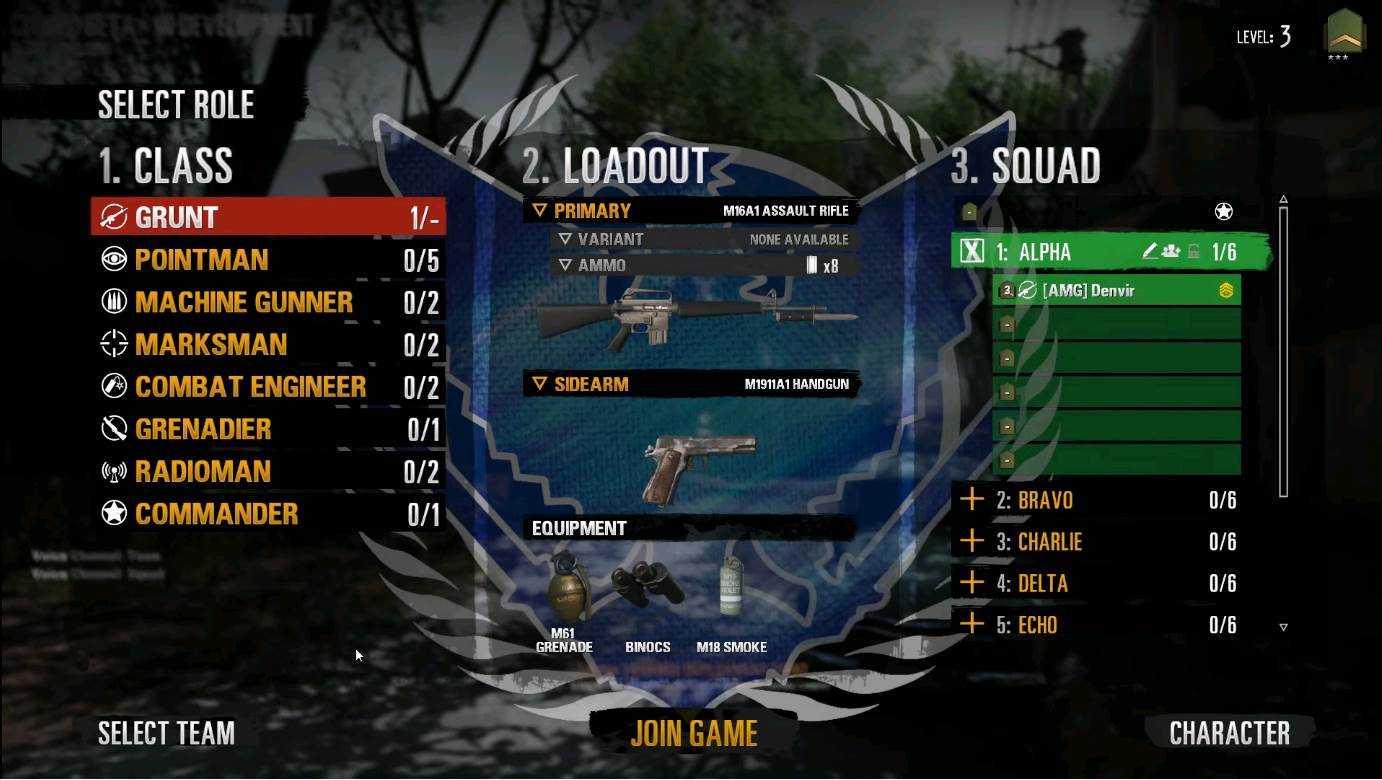 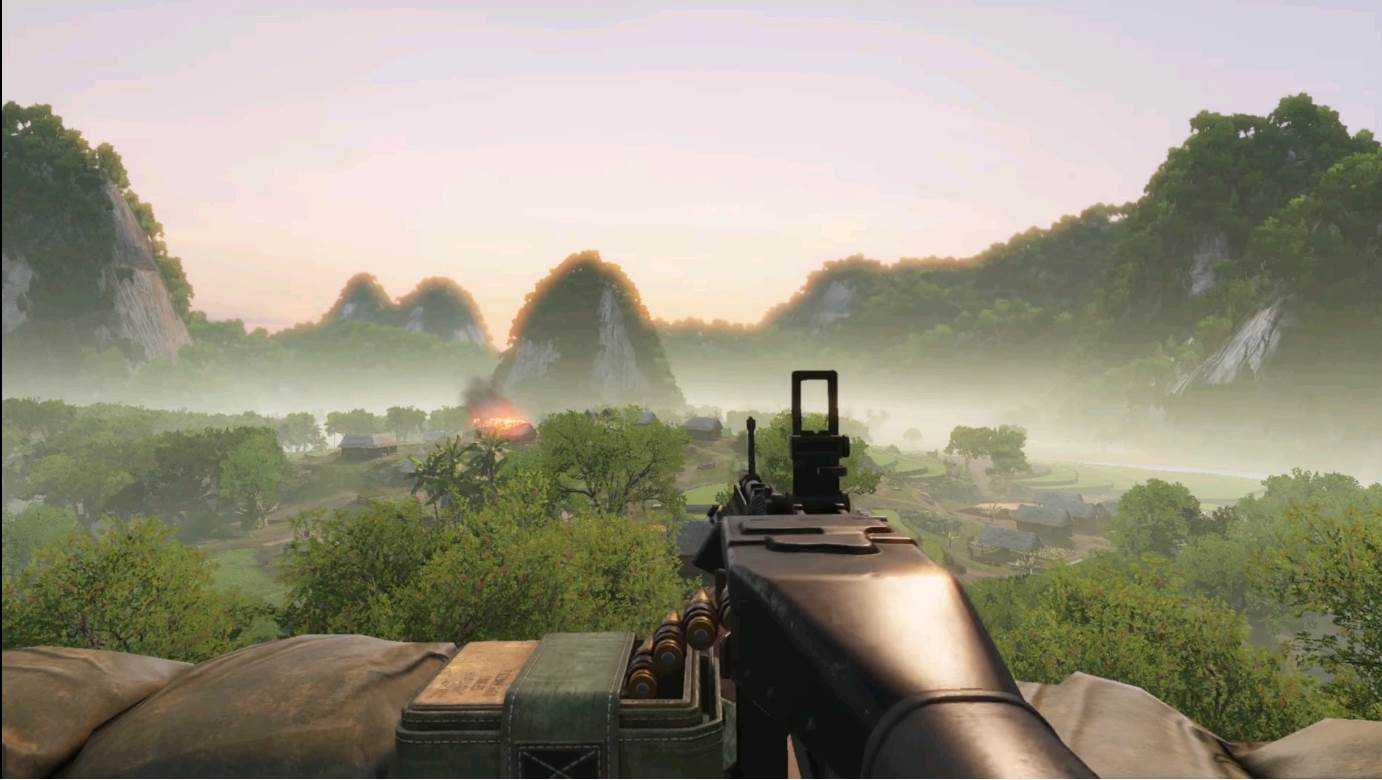 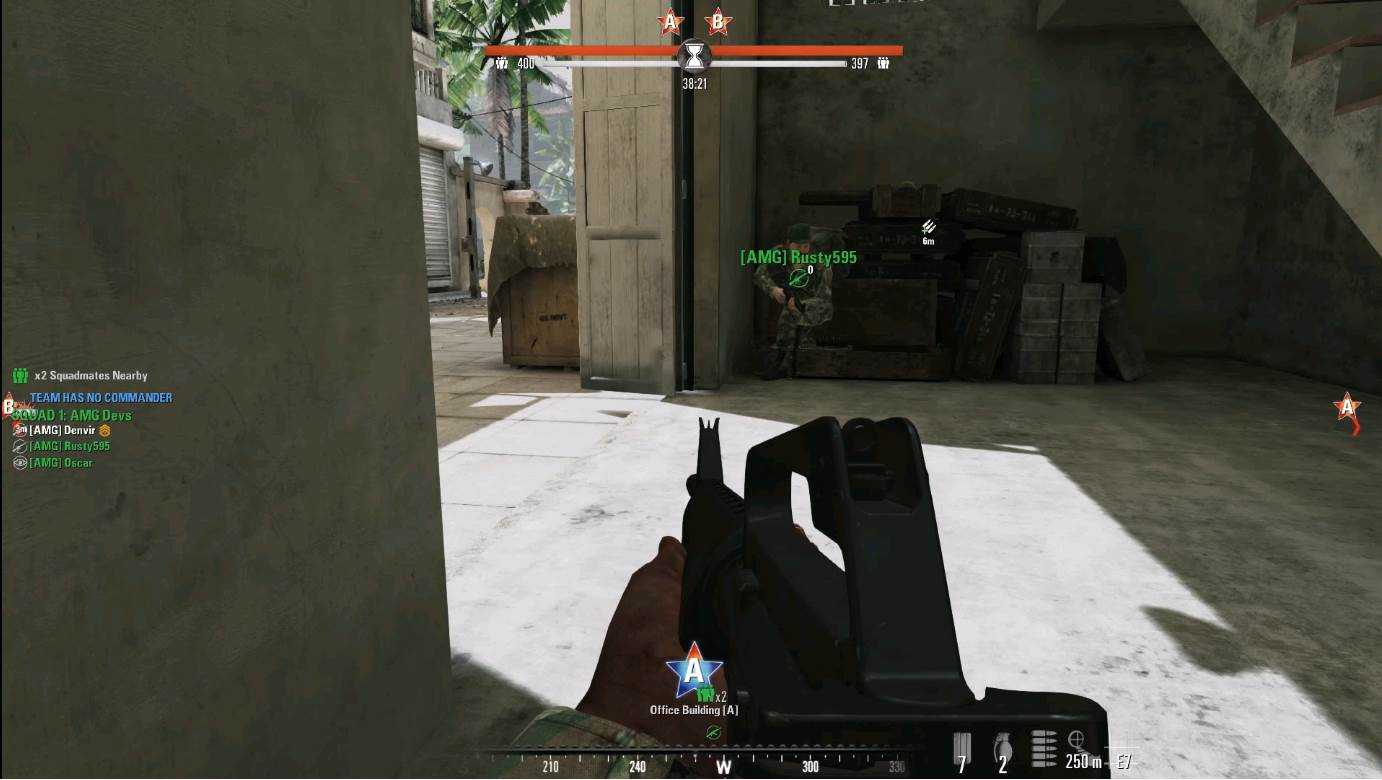 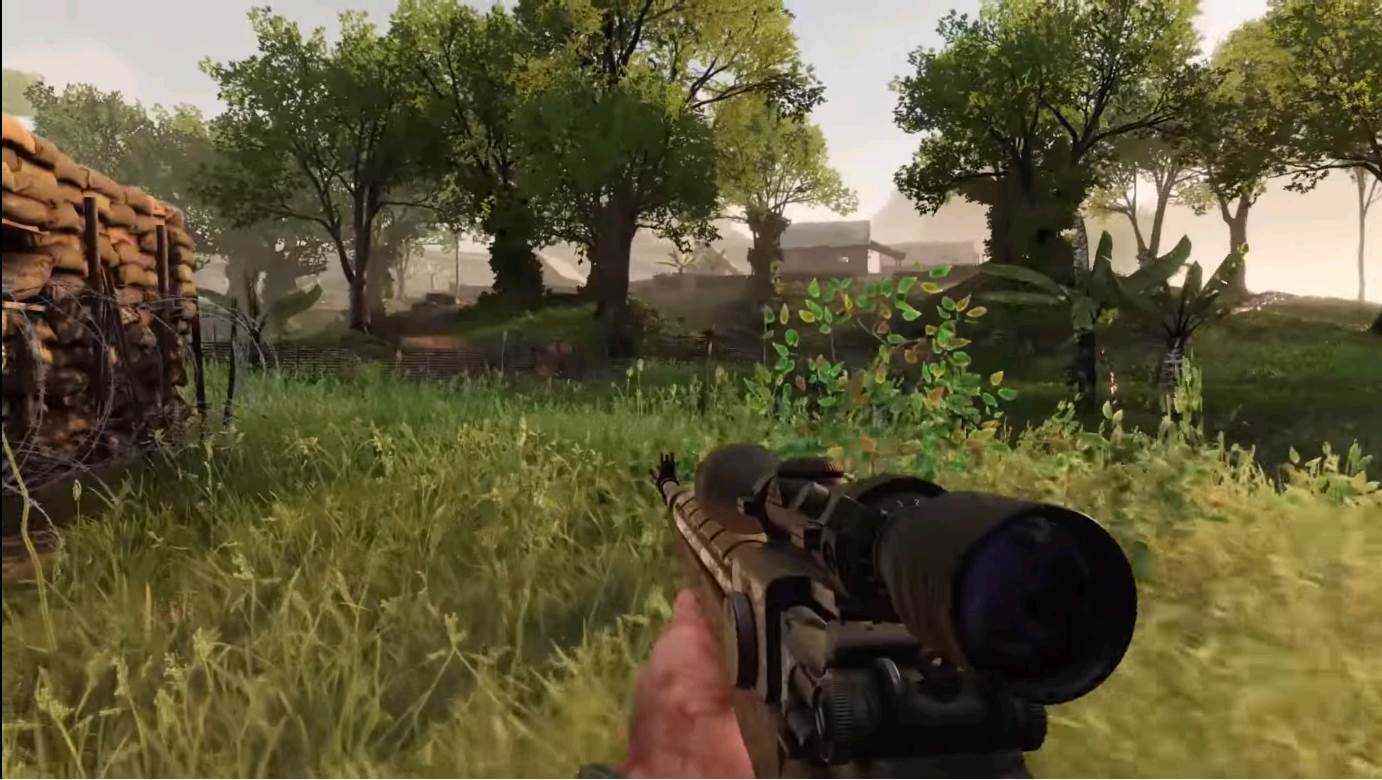 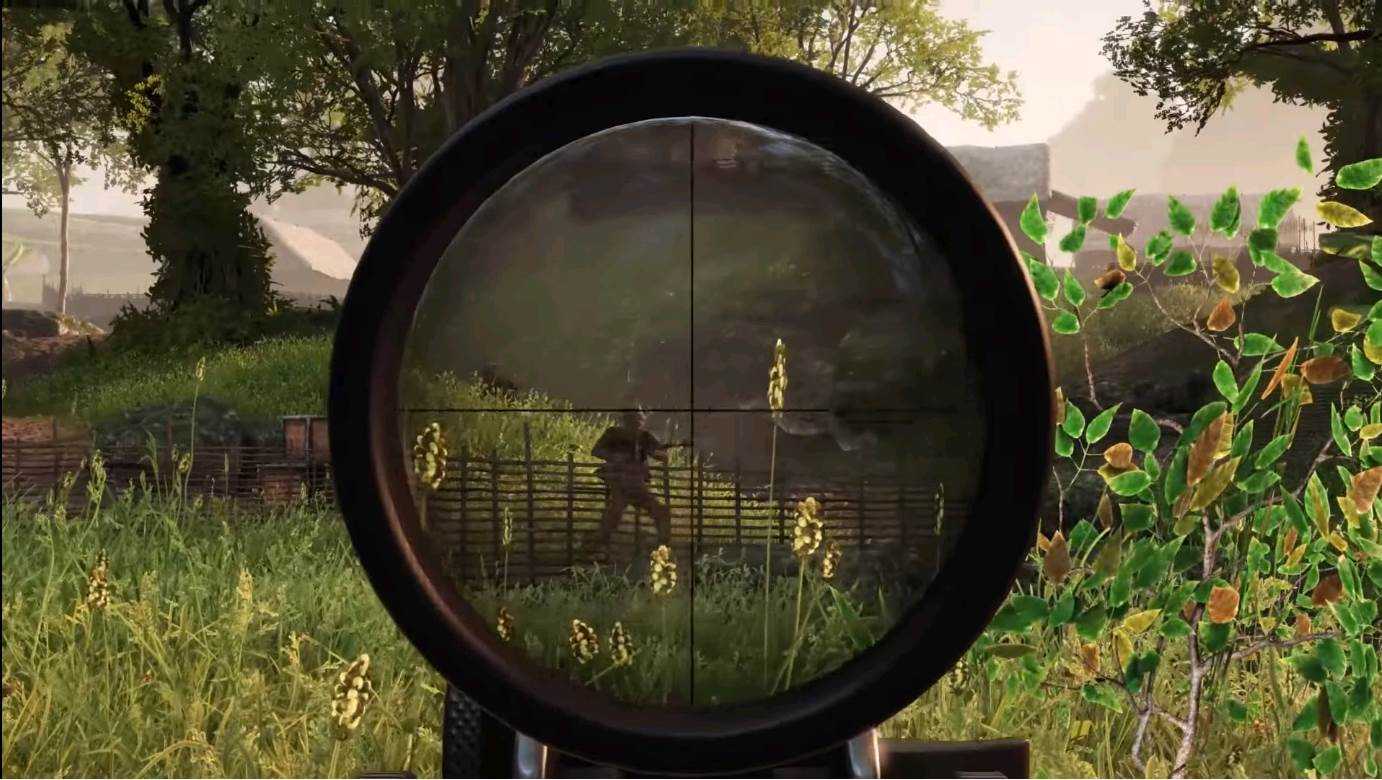 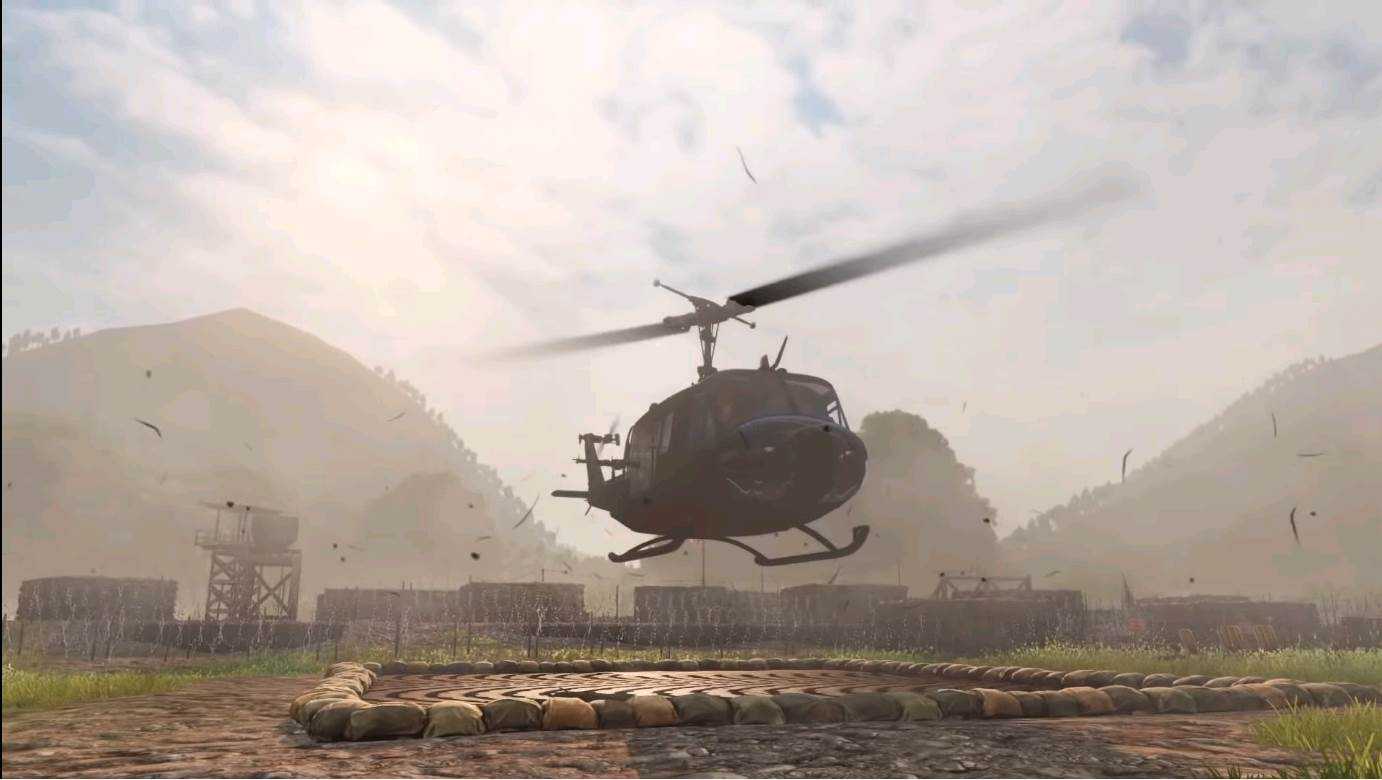 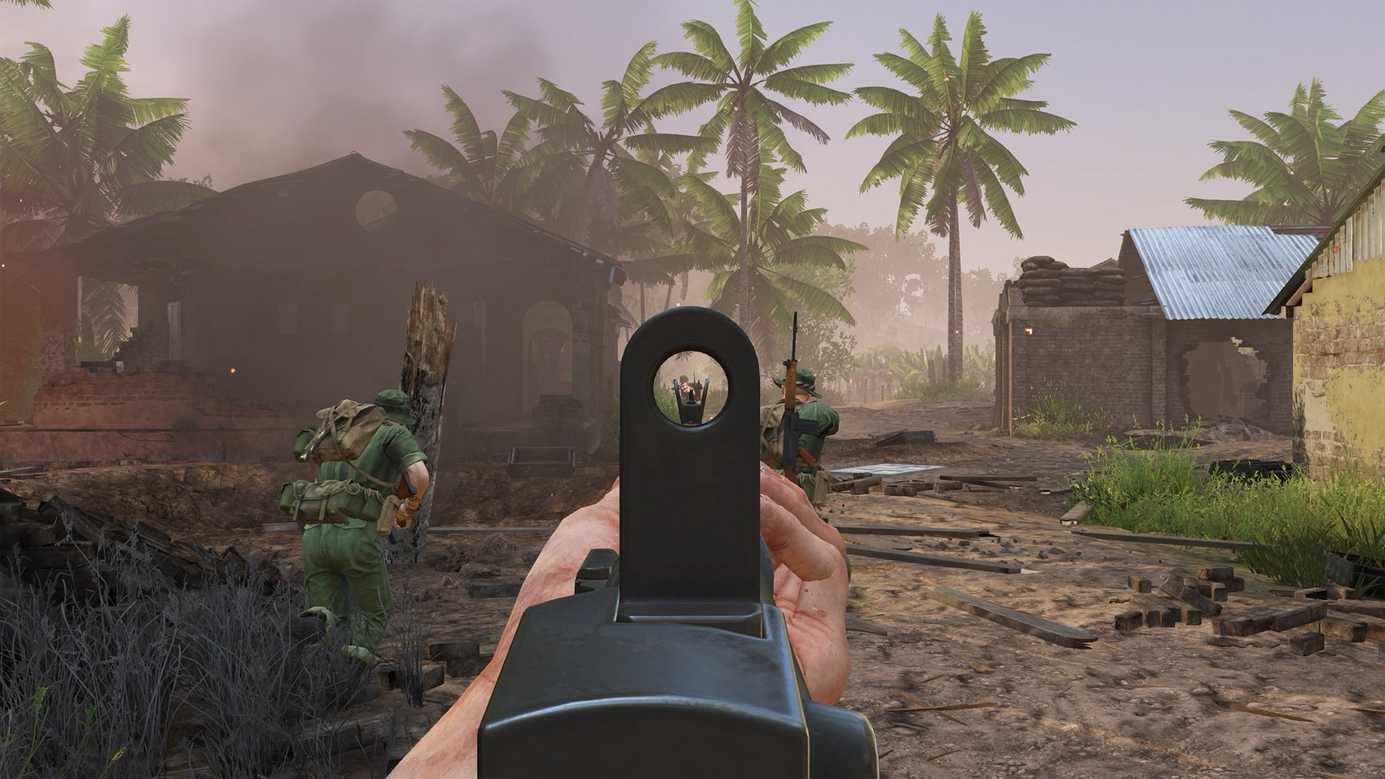 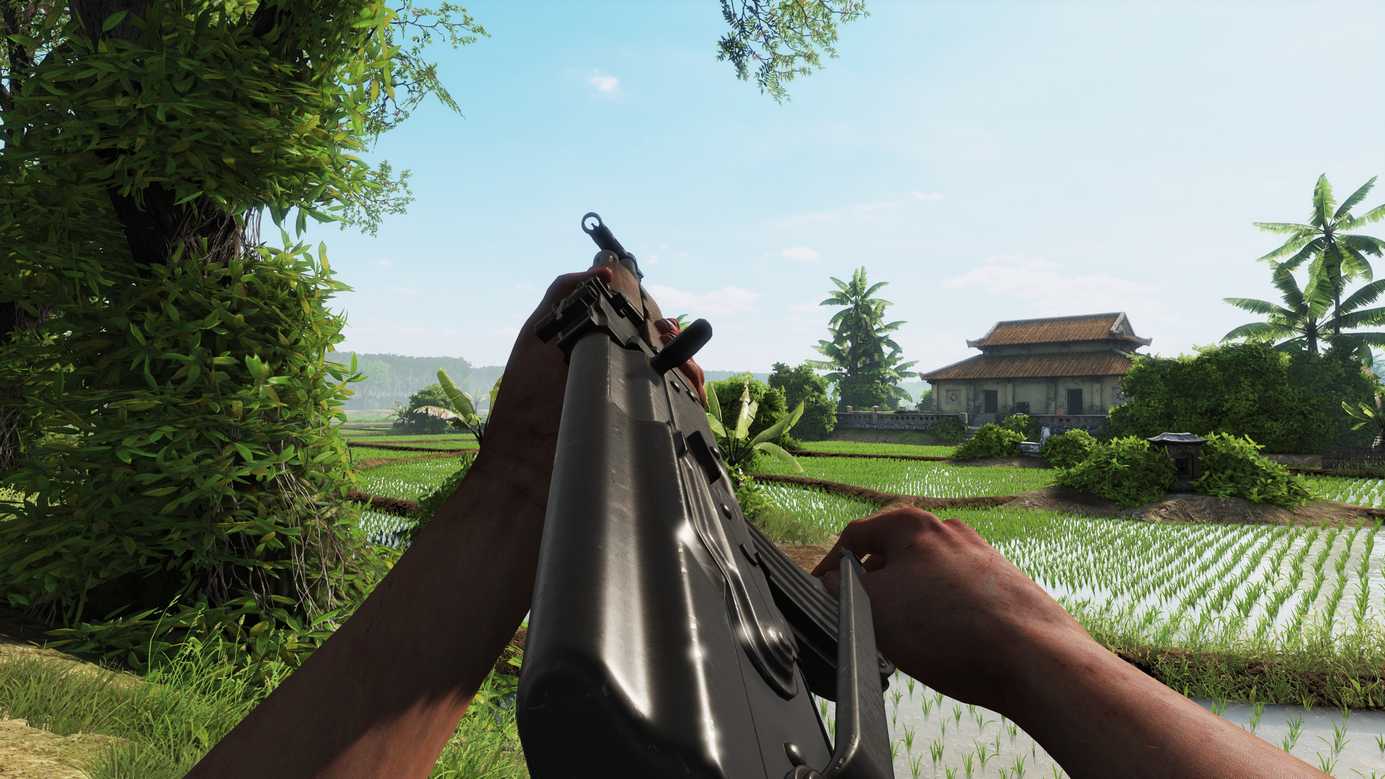 Rising Storm 2 Vietnam review and gameplay of the game