Become a favorite among the viewing audience and establish yourself as a notorious and cruel killing machine.

A remote island was designed to become an arena where humans compete with each other in cruelty and survival skills. Does it sound like a TV show? It is, and developers from Gamepires created a whole open world survival game on this basis. The island in the game is used by the TEC1 television company to broadcast the second season of its highly popular show called SCUM (which also serves as the game name at the same time). A player is offered to adopt one of the prisoners, customize its appearance and starter characteristics and then breed it into a killing machine by adhering to the strict nutrition plan, muscle loading, shooting, and melee drills. This all can be ignored, but your playable character can quickly gain weight and become prey for either inmates (both alive and living dead) or wild animals. Speaking of zombies, there are plenty of them in the game. However, those who will play it on the private server will be able to adjust the density of walking dead on a map. If getting back to the physical routine, SCUM has the most realistic metabolism model. Your personage needs to go to the toilet. You must be careful of what it's going to eat as if the food has gone bad it will poison your character. The Multiplayer feature is widely represented by MMO, online co-op, and online PvP modes. You can take part in special events and unlock valuable in-game items and score points for leveling-up. 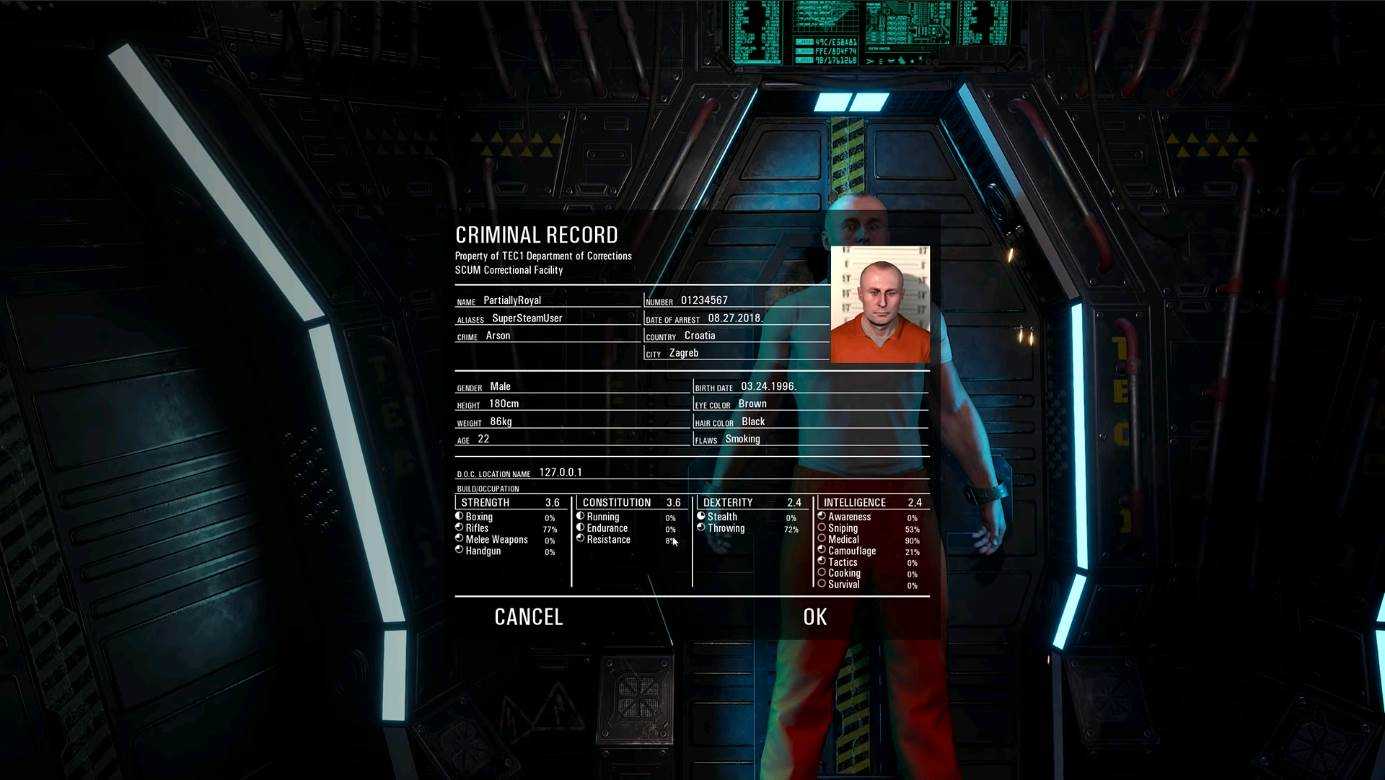 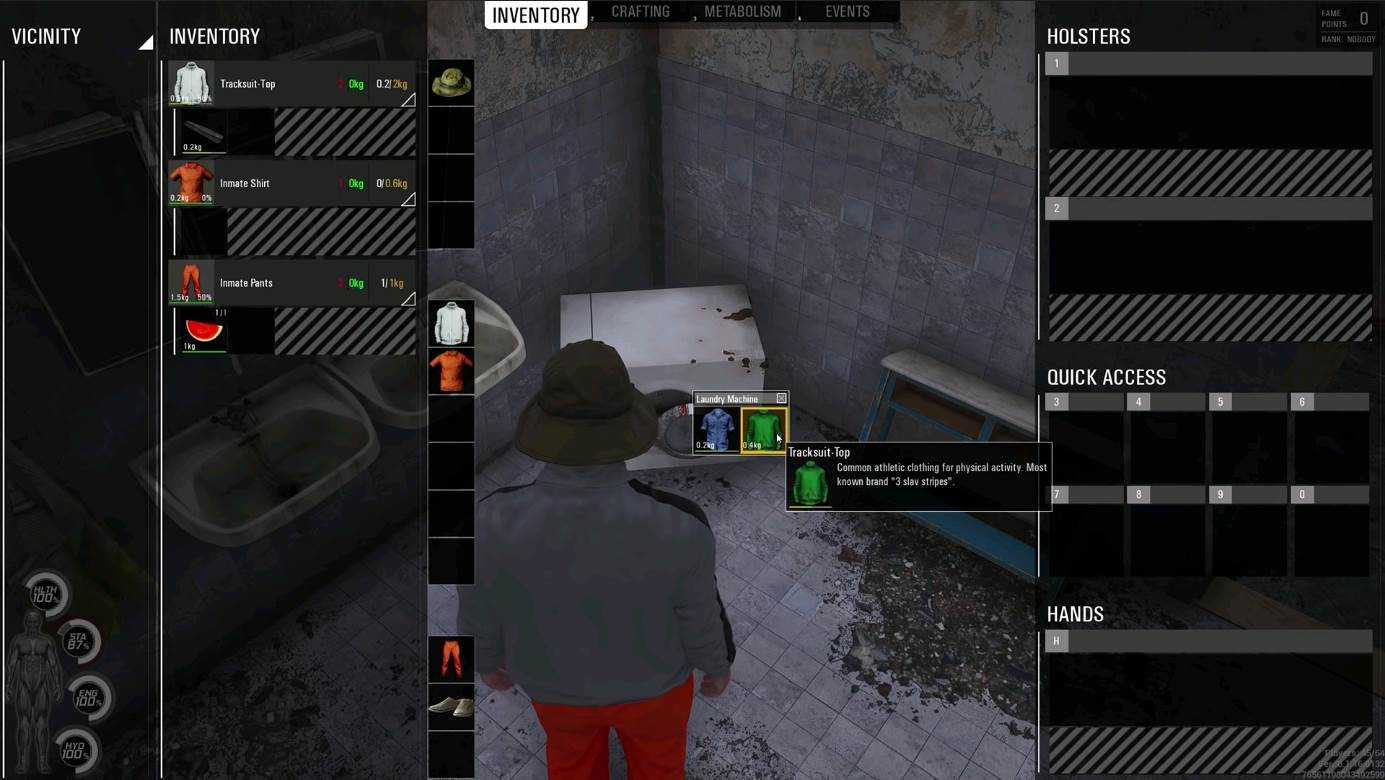 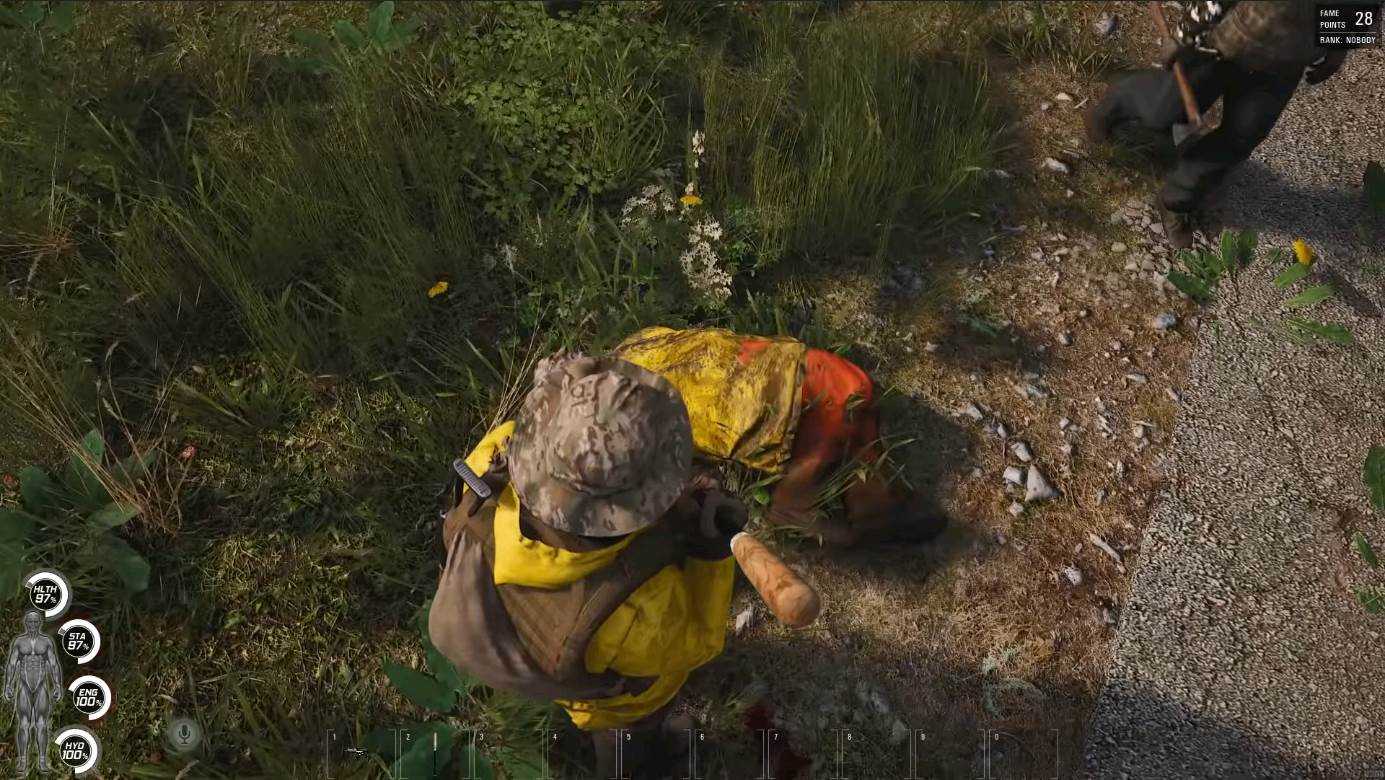 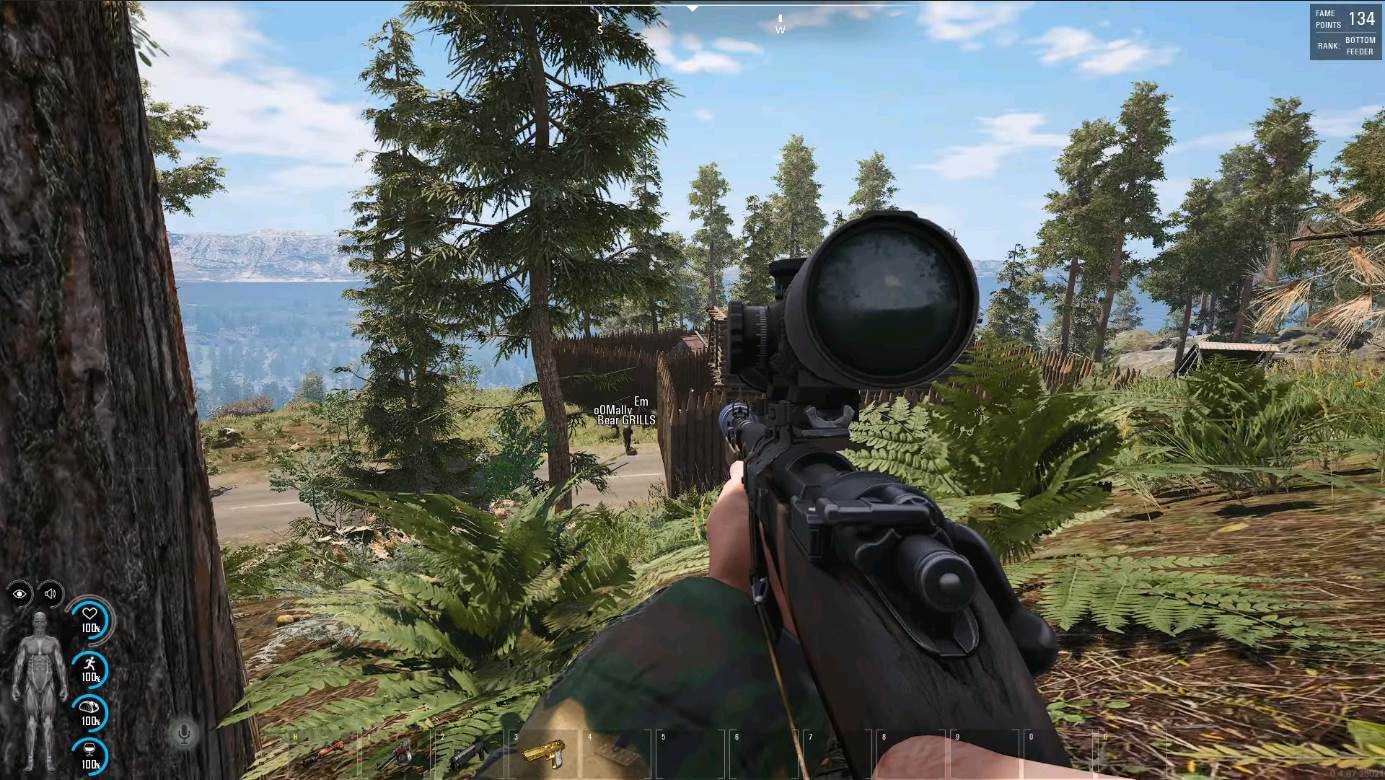 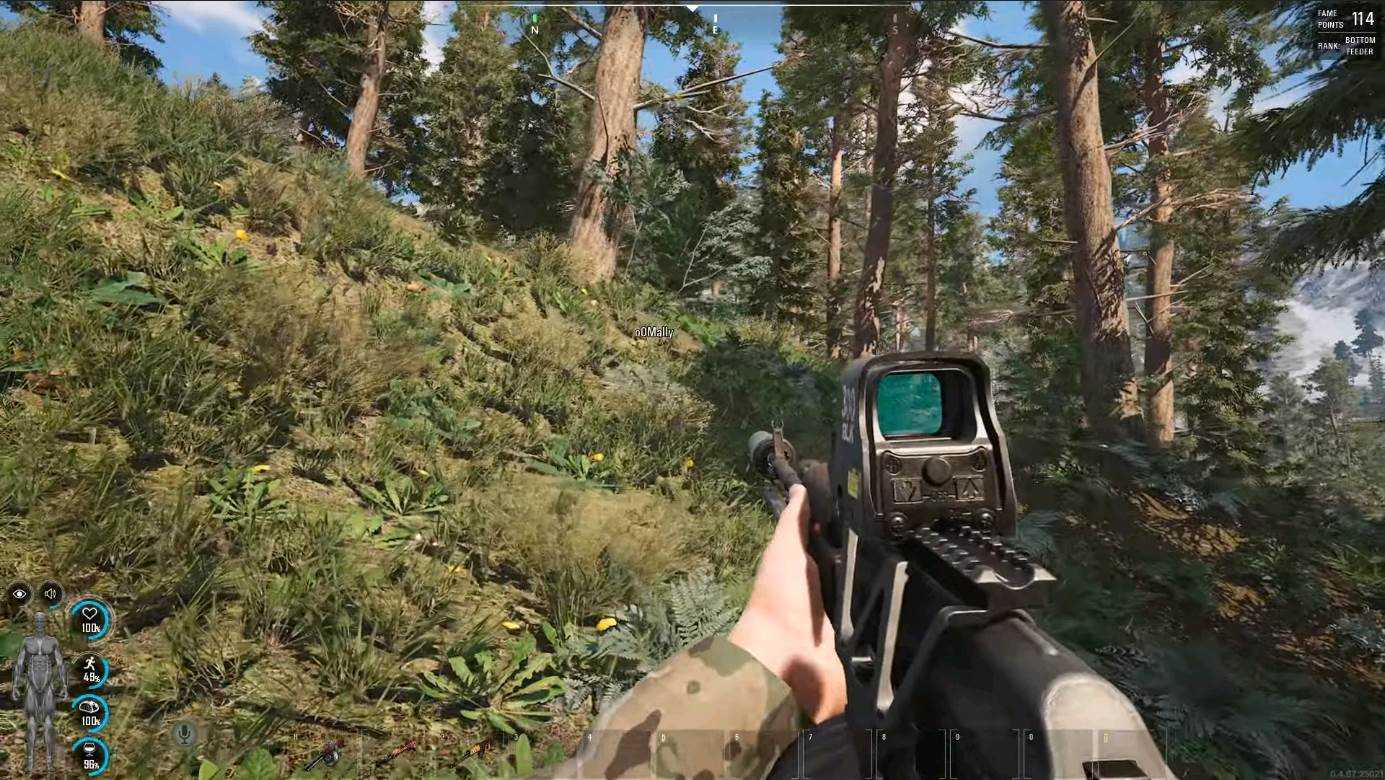 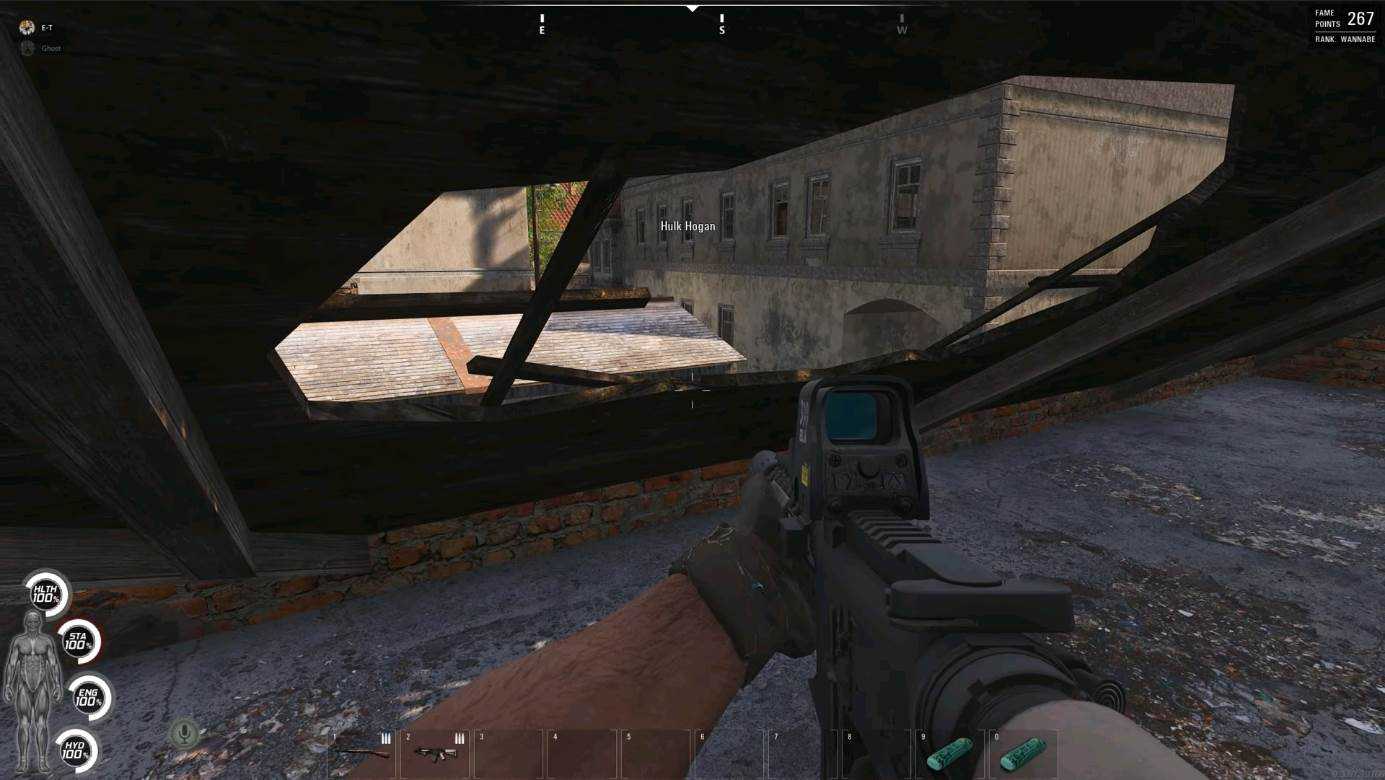 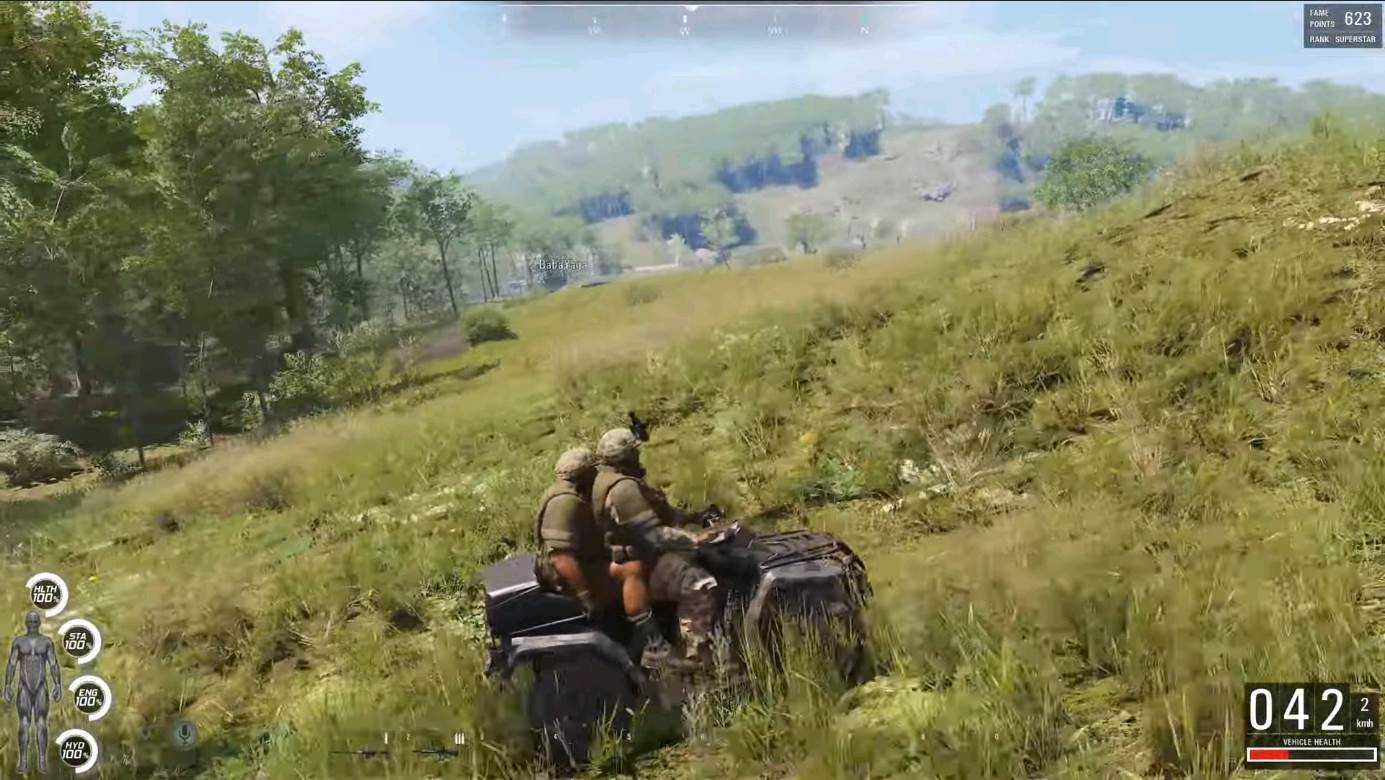 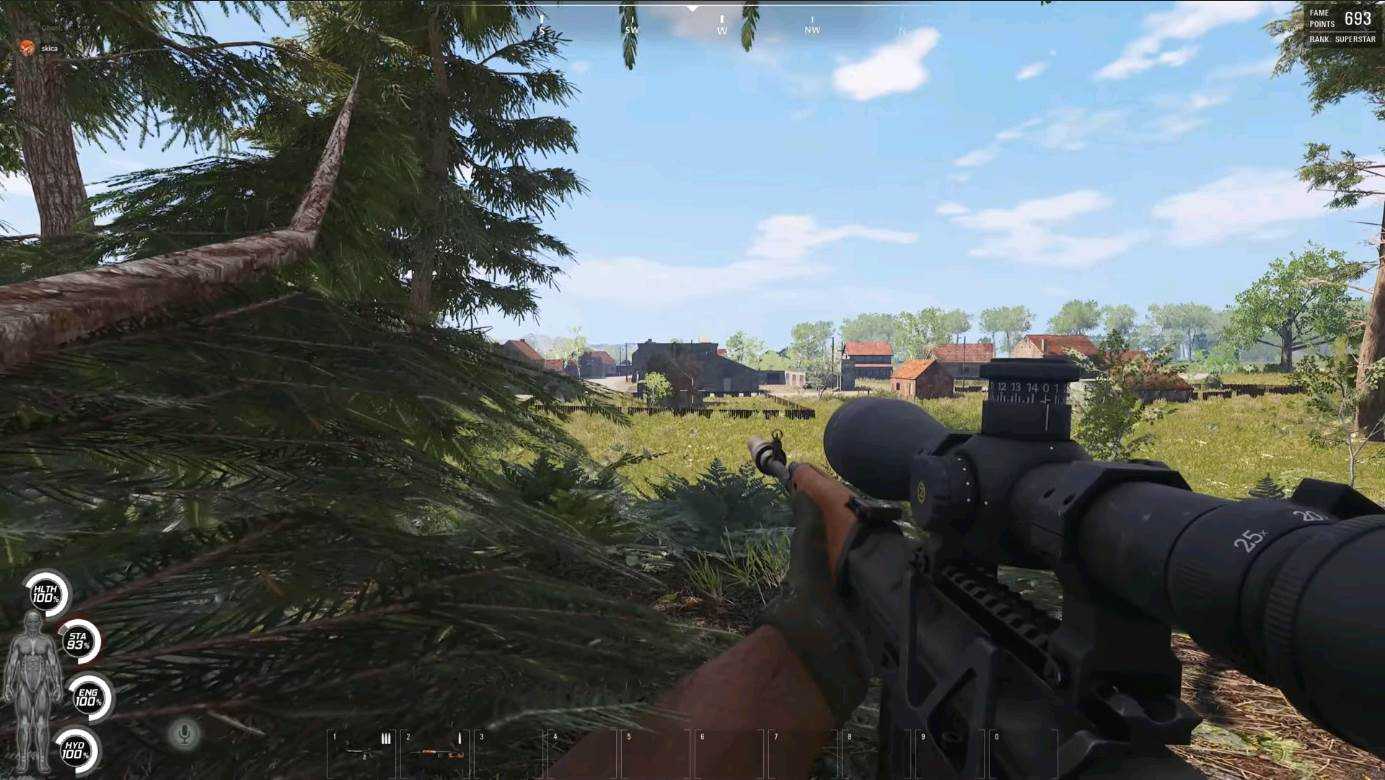 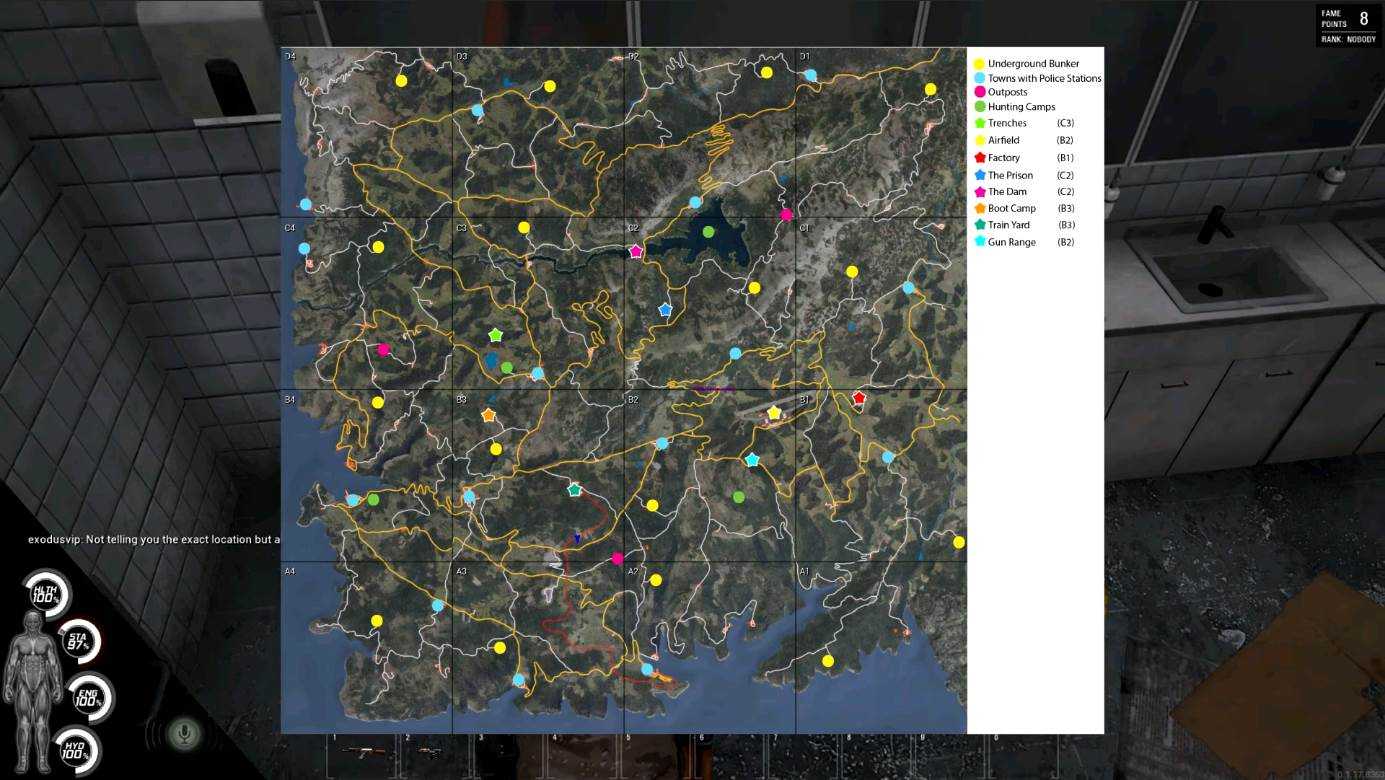 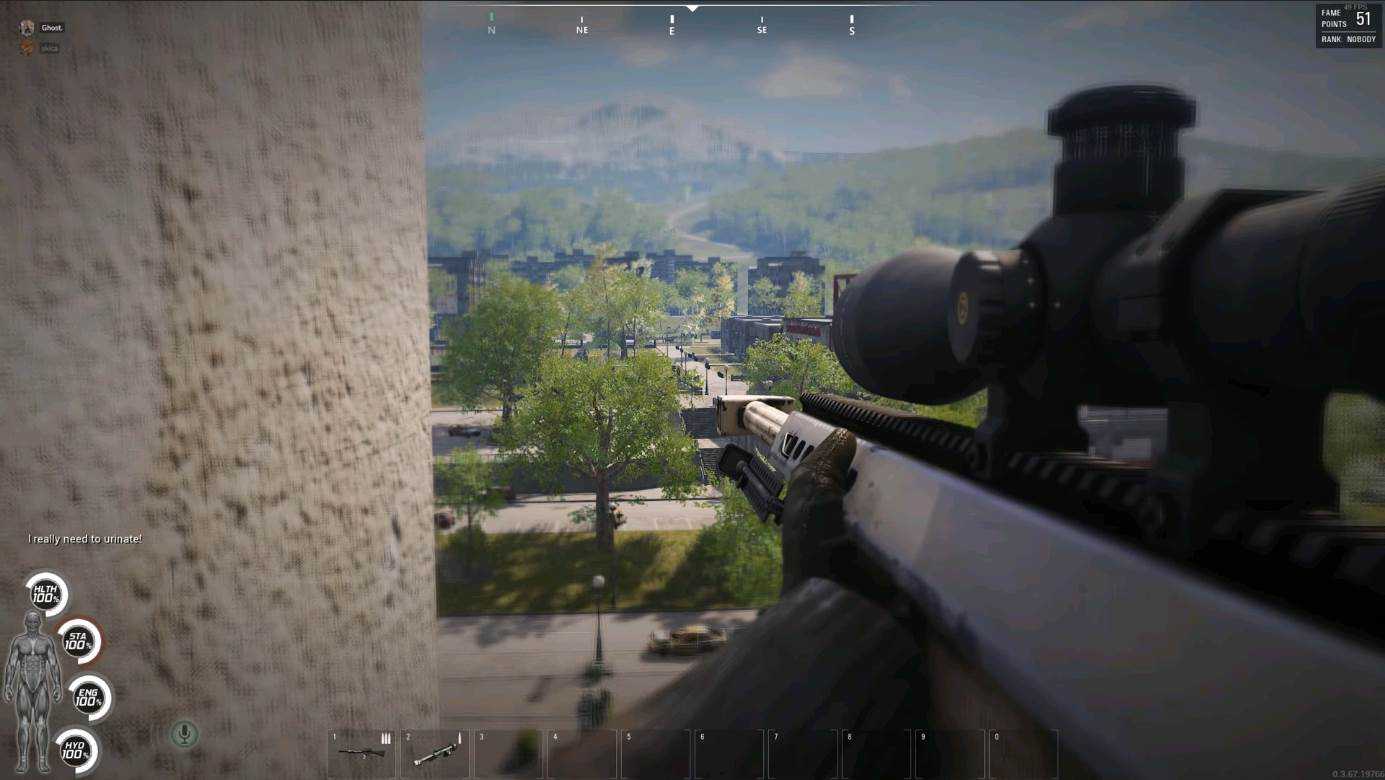 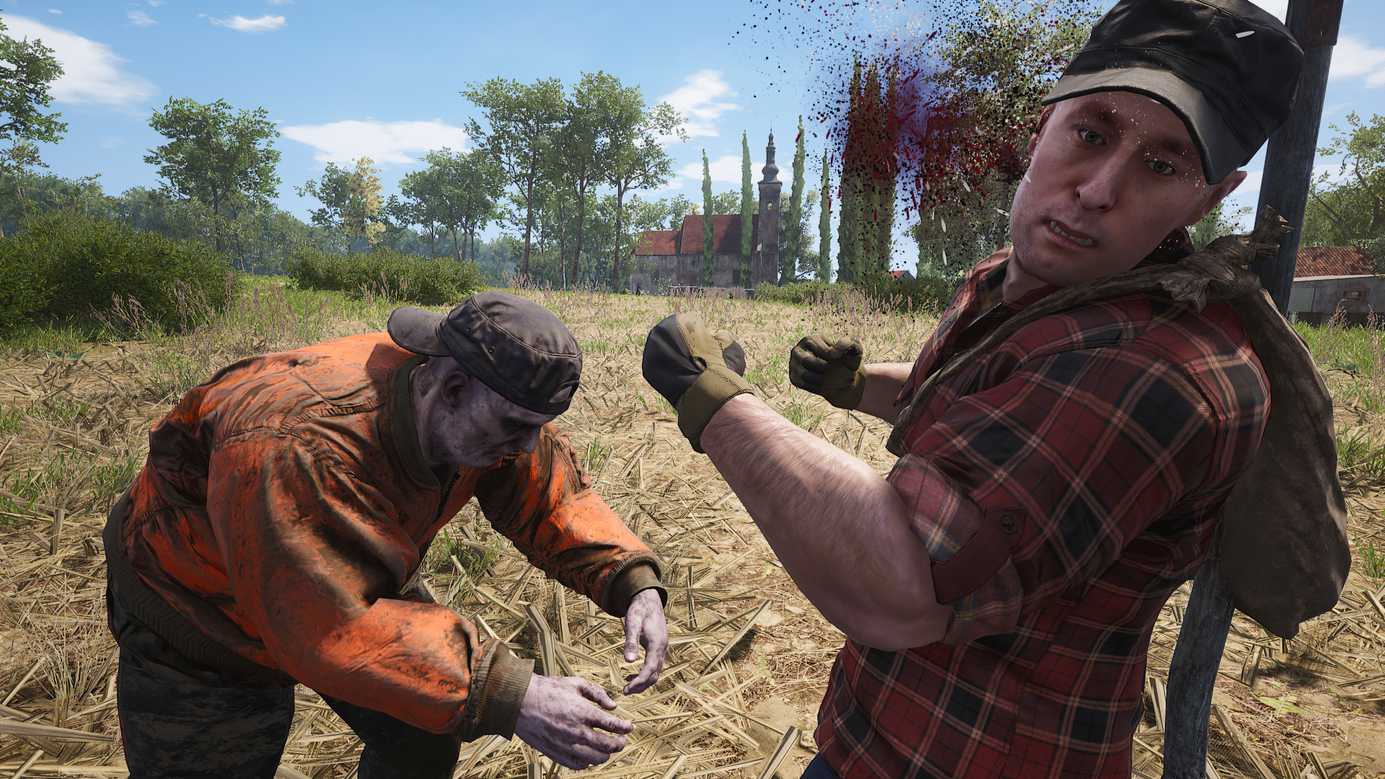 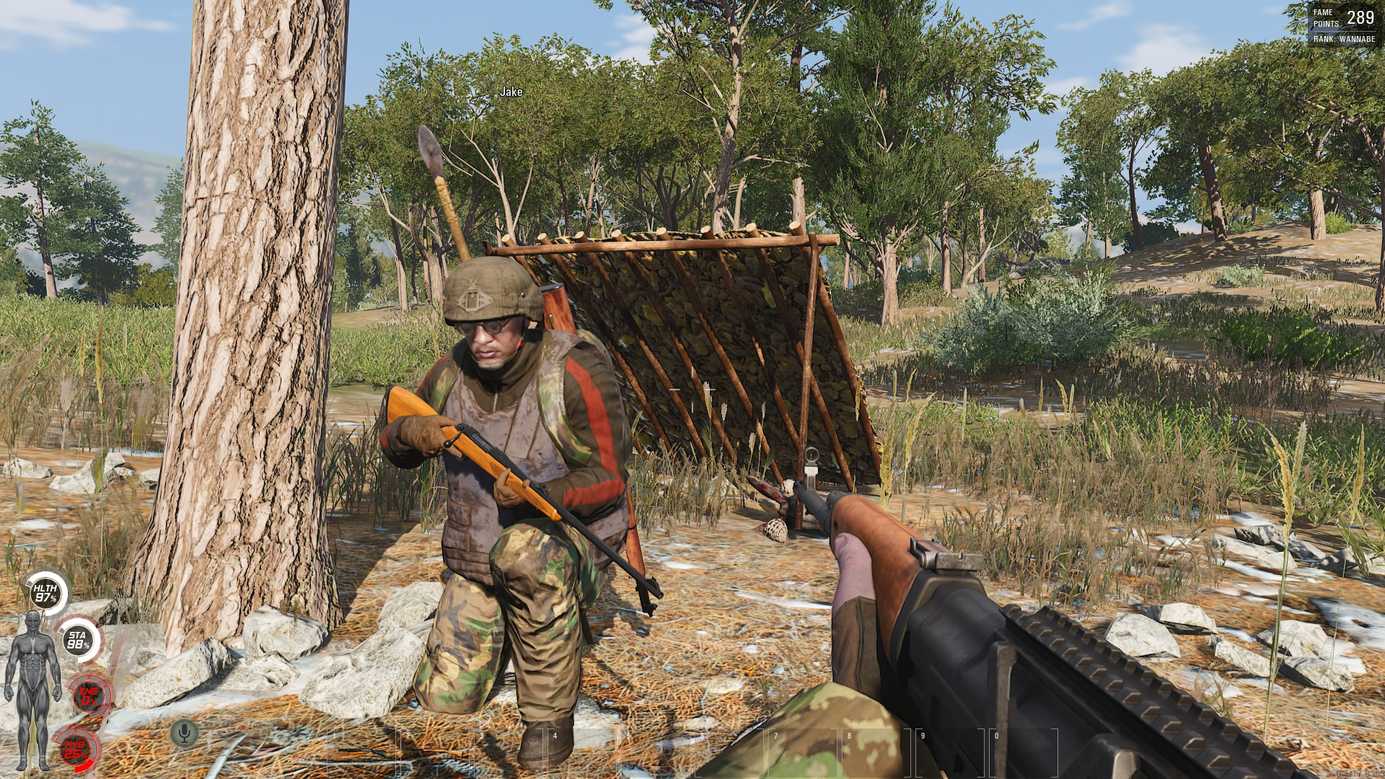 The brand new launch trailer introduces players to the SCUM

SCUM review and gameplay of the game

SCUM develops a multiplayer survival game in an open world with levels of character customization, control and development, where knowledge and skills are the main weapon for long-term survival.

PC Gamer – N/A/100
Owners of the Scum Supporters Pack will get an additional two inches on their unit, which they can swing around as a badge of honor or sacrifice for bonus points elsewhere. Not even kidding.
GameSpot – N/A/10
N/A