Team up with reliable players to test your strength and team coordination skills inside a realistic battlespace.

Squad was spawned from a Battlefield 2 mod called Project Reality. A team of developers of the mod, Offworld Industries, got an appraisal for their work from the gaming community and decided to make a standalone tactical team-based FPS that will also cover the military simulation genre. As a result, Squad delivered promised features. It includes 20 accurately rendered maps for 50v50 multiplayer carnage. The game pretends to be combined arms and has every right to it. You can operate helicopters, heavy armor tanks, and light armor vessels. On contrary, your squad can entrench themselves or establish a fortified position. There are 7 playable factions each with selectable character classes including rifleman, medic, anti-tank guy, sniper, and, of course, squad leader. The round results depend on how good your squad is in team coordination. Crystal clear VoIP is introduced for communication purposes for that goal. 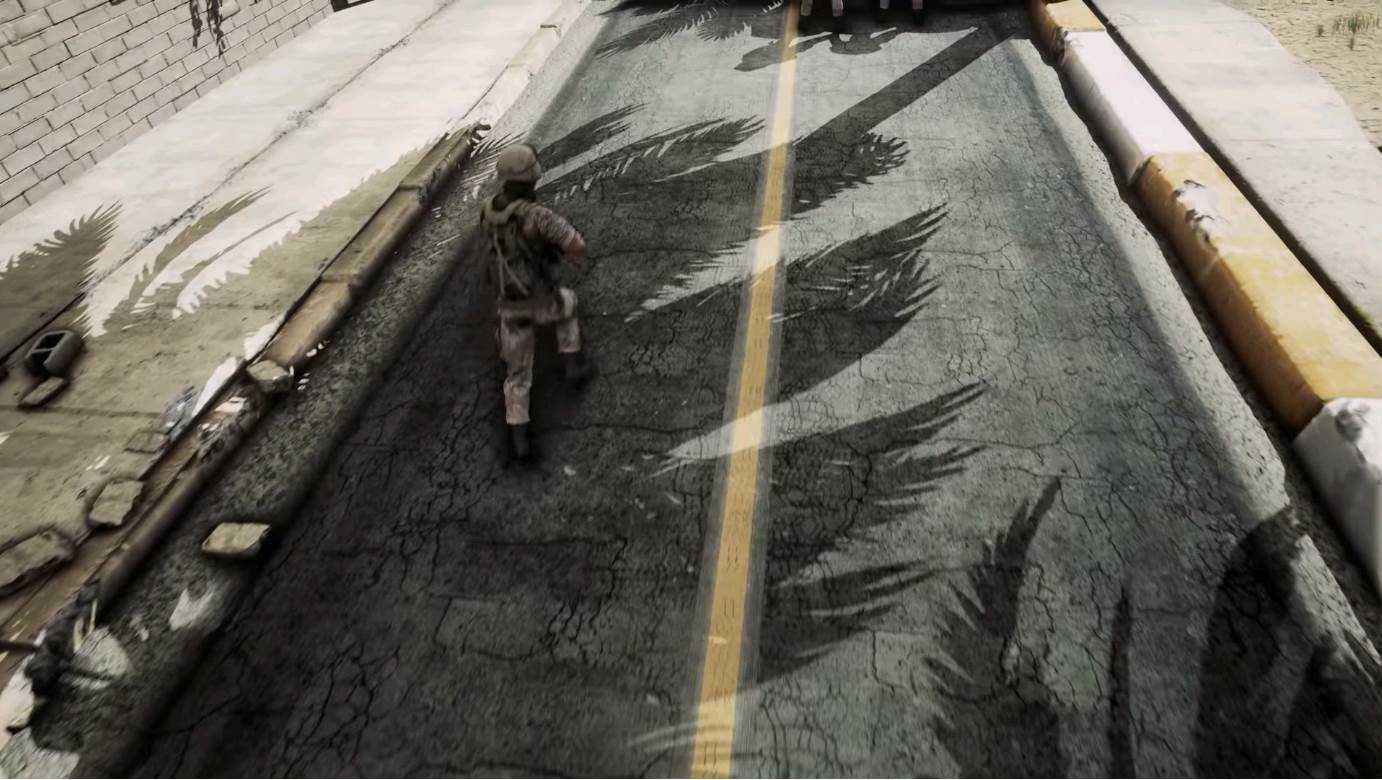 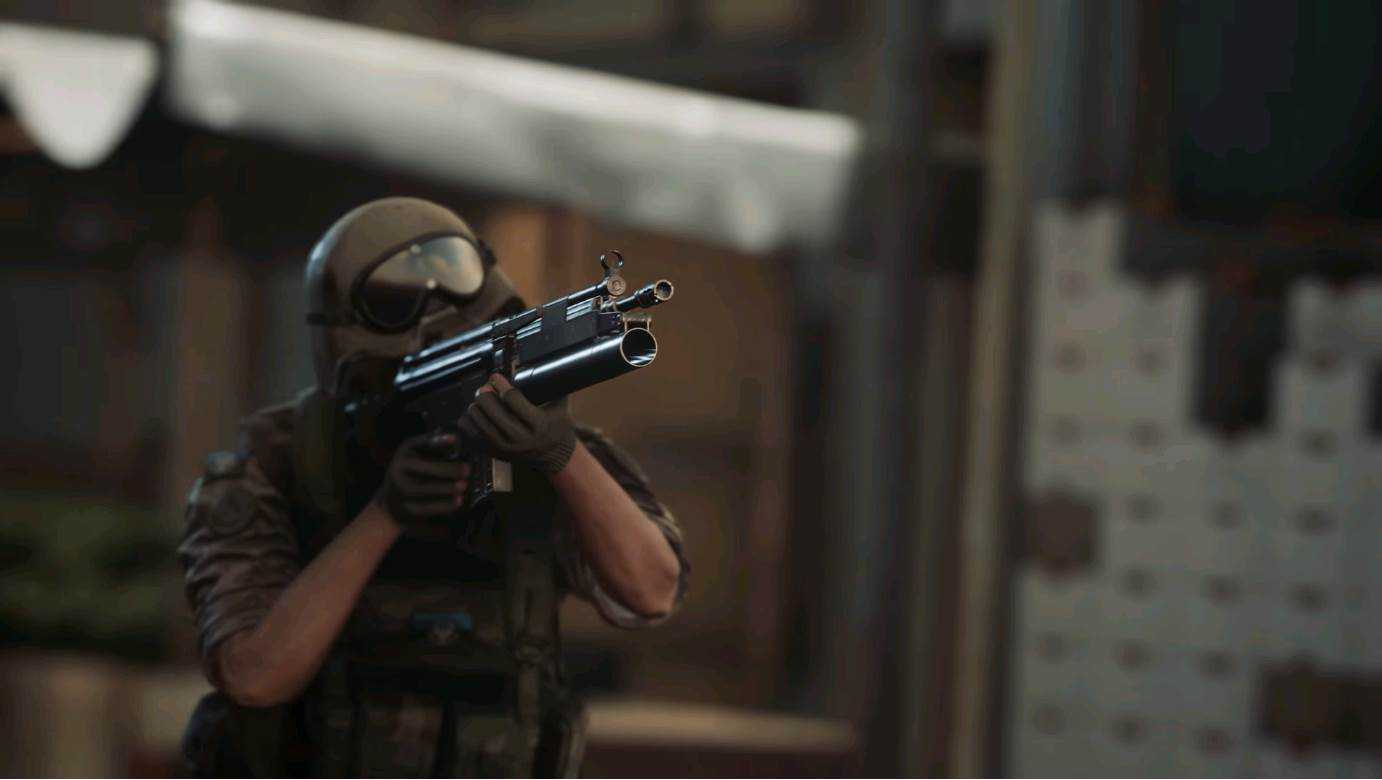 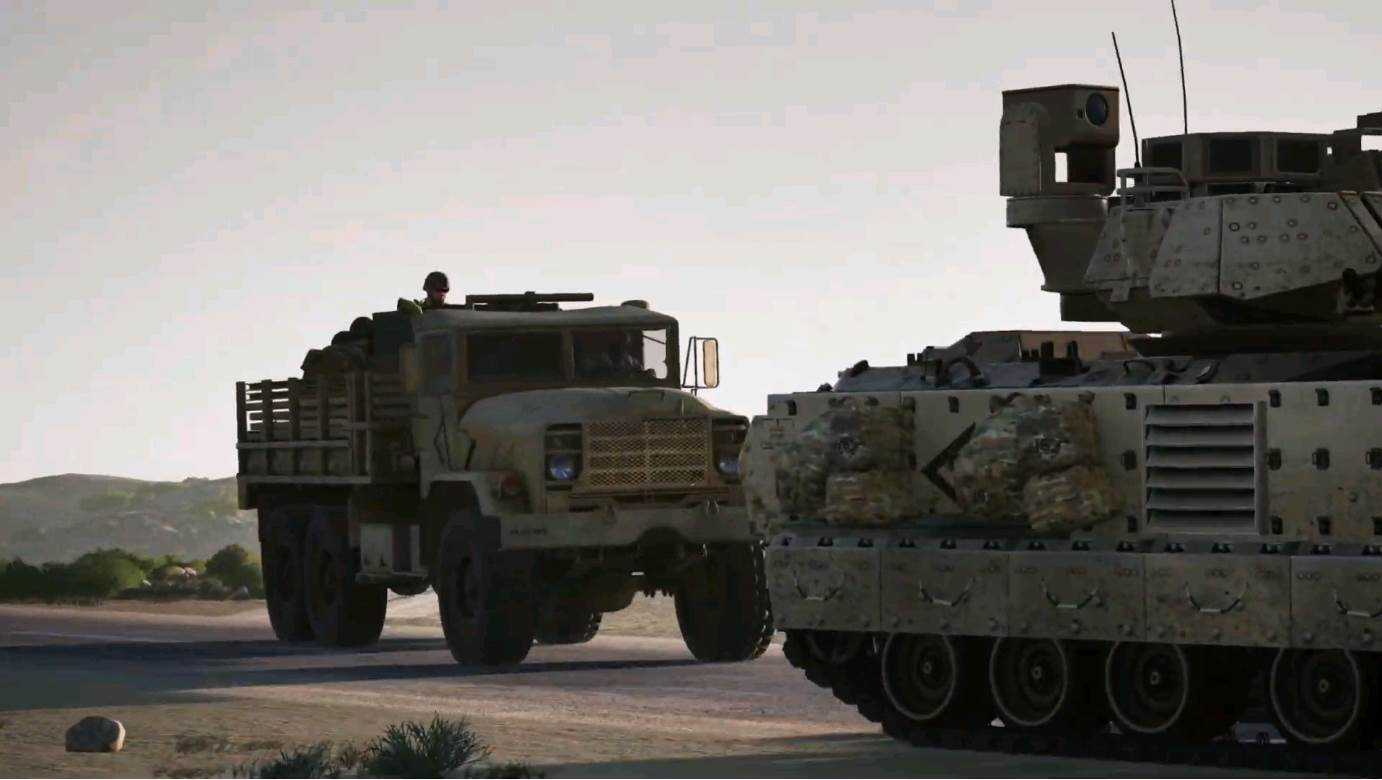 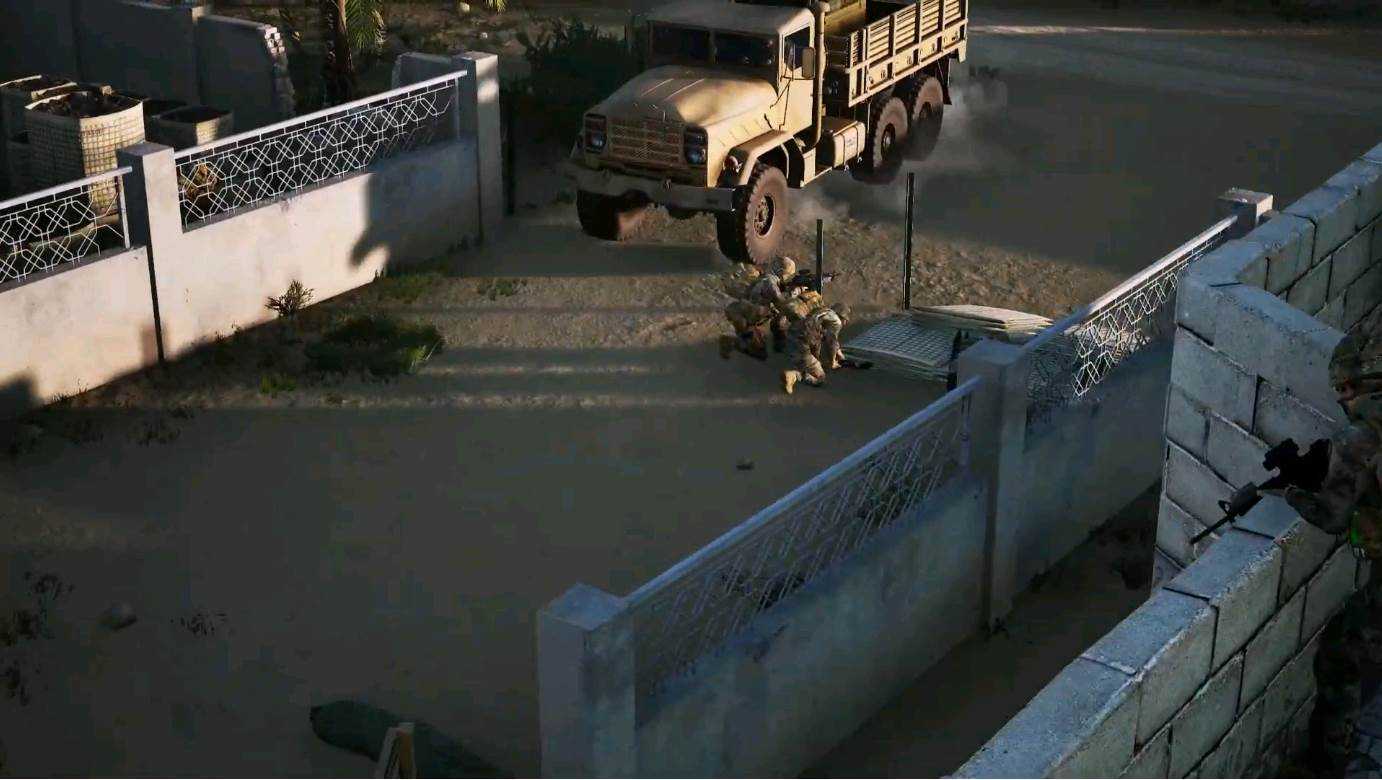 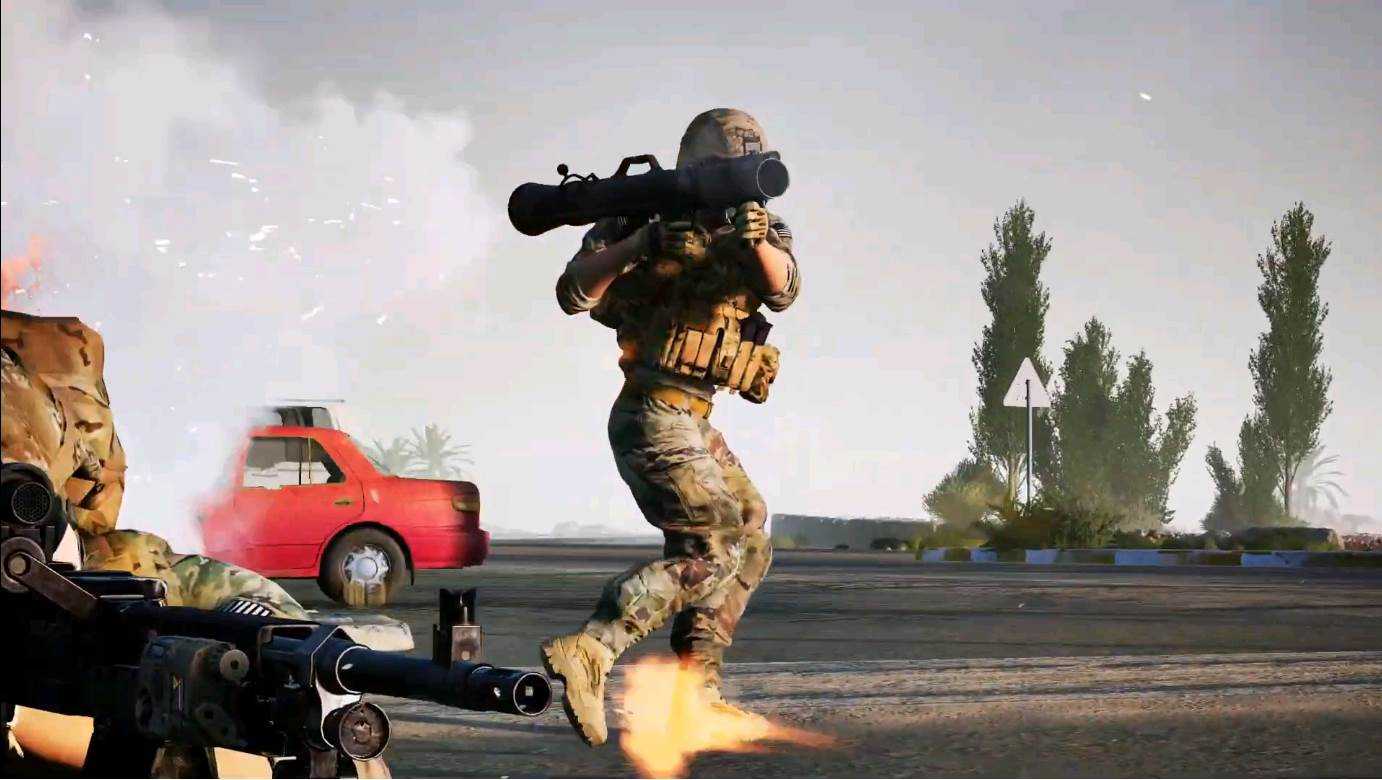 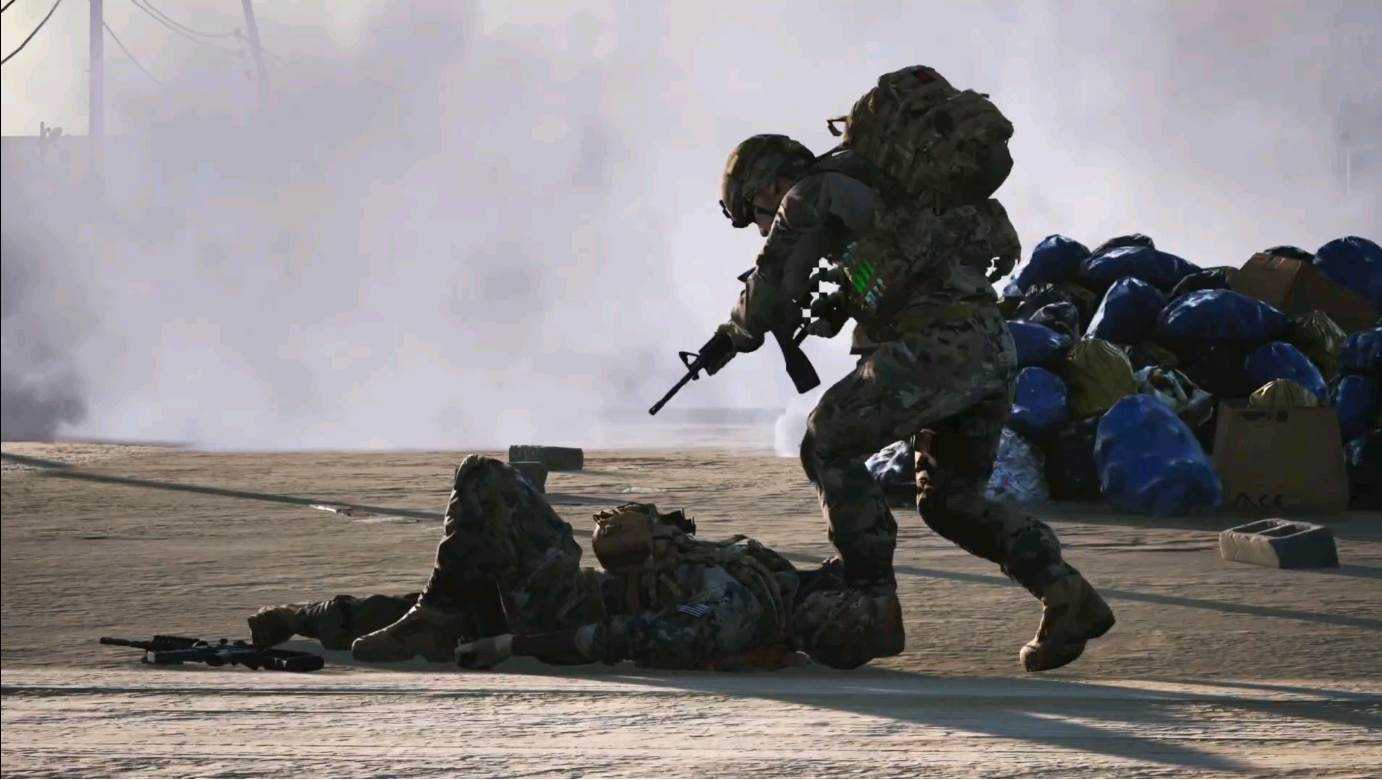 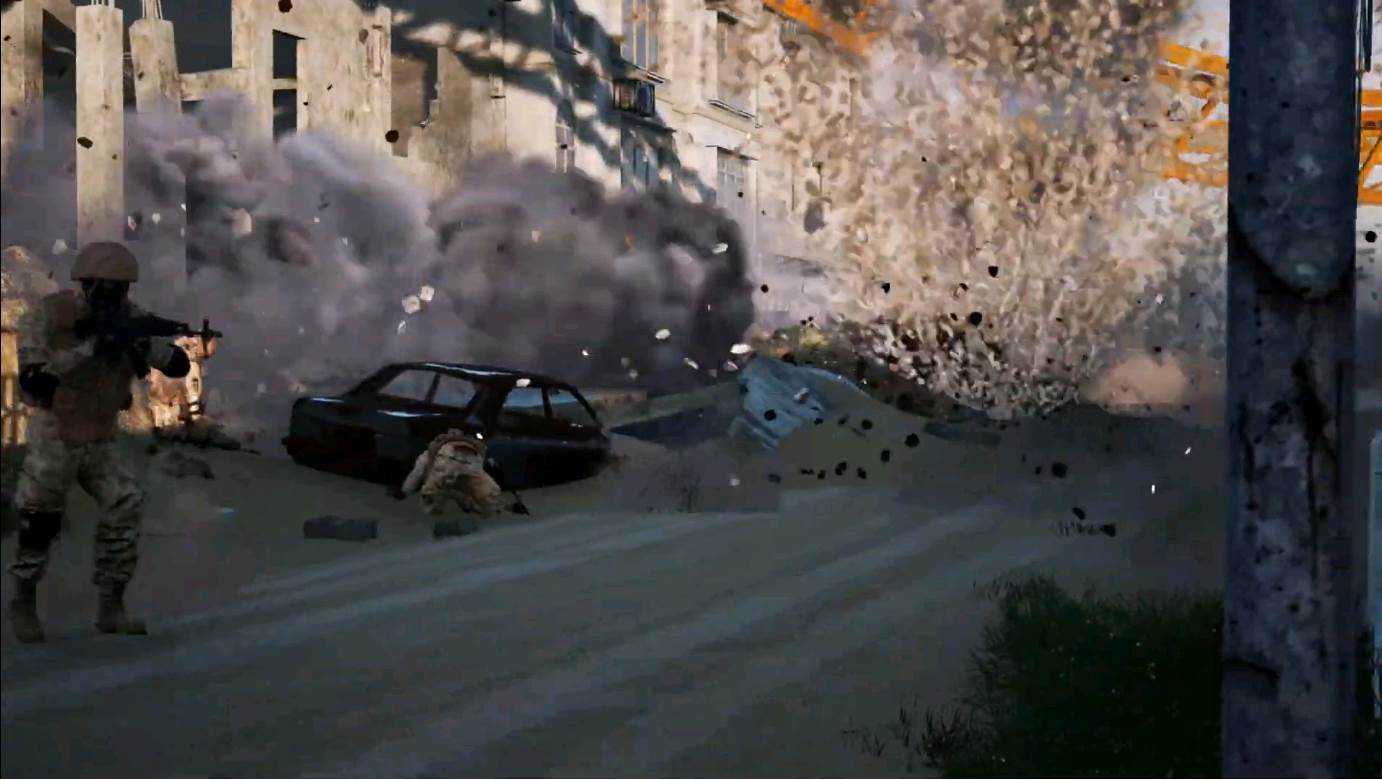 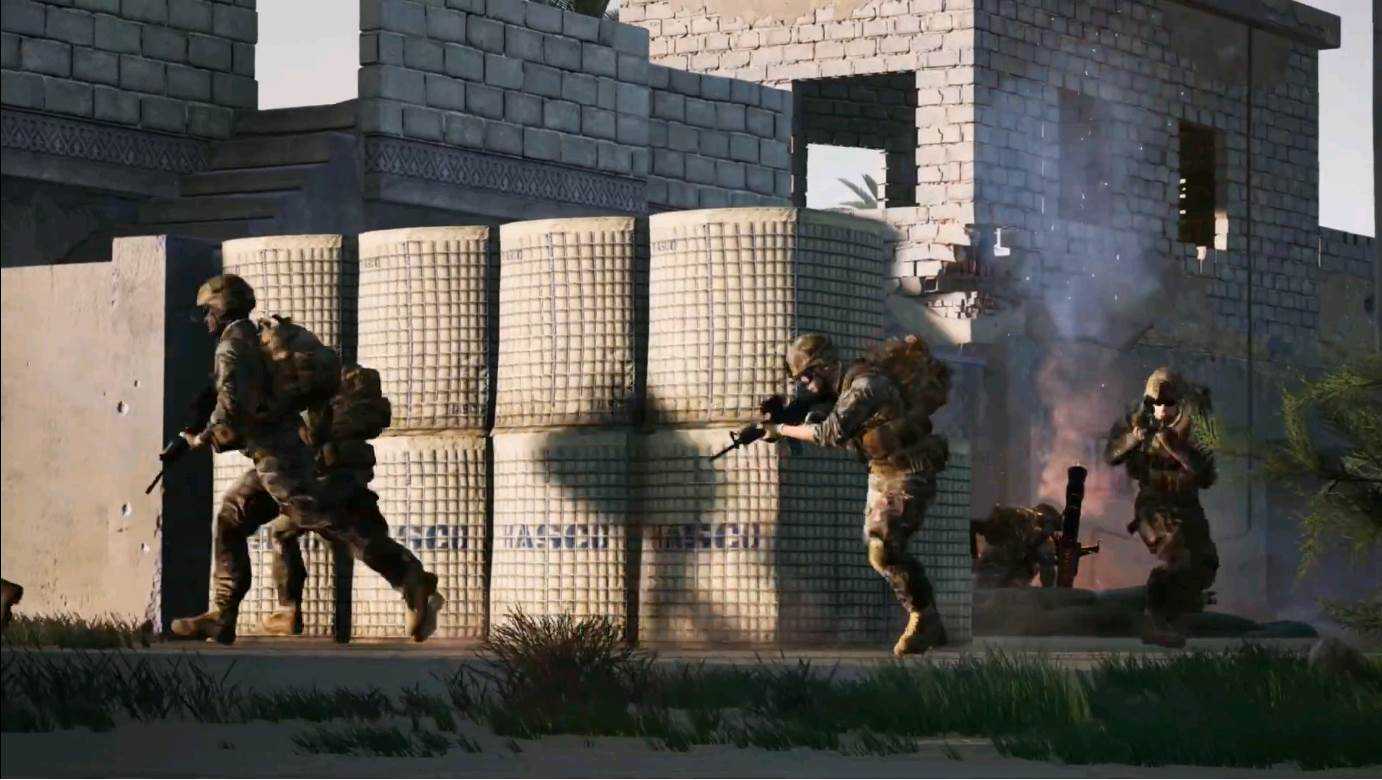 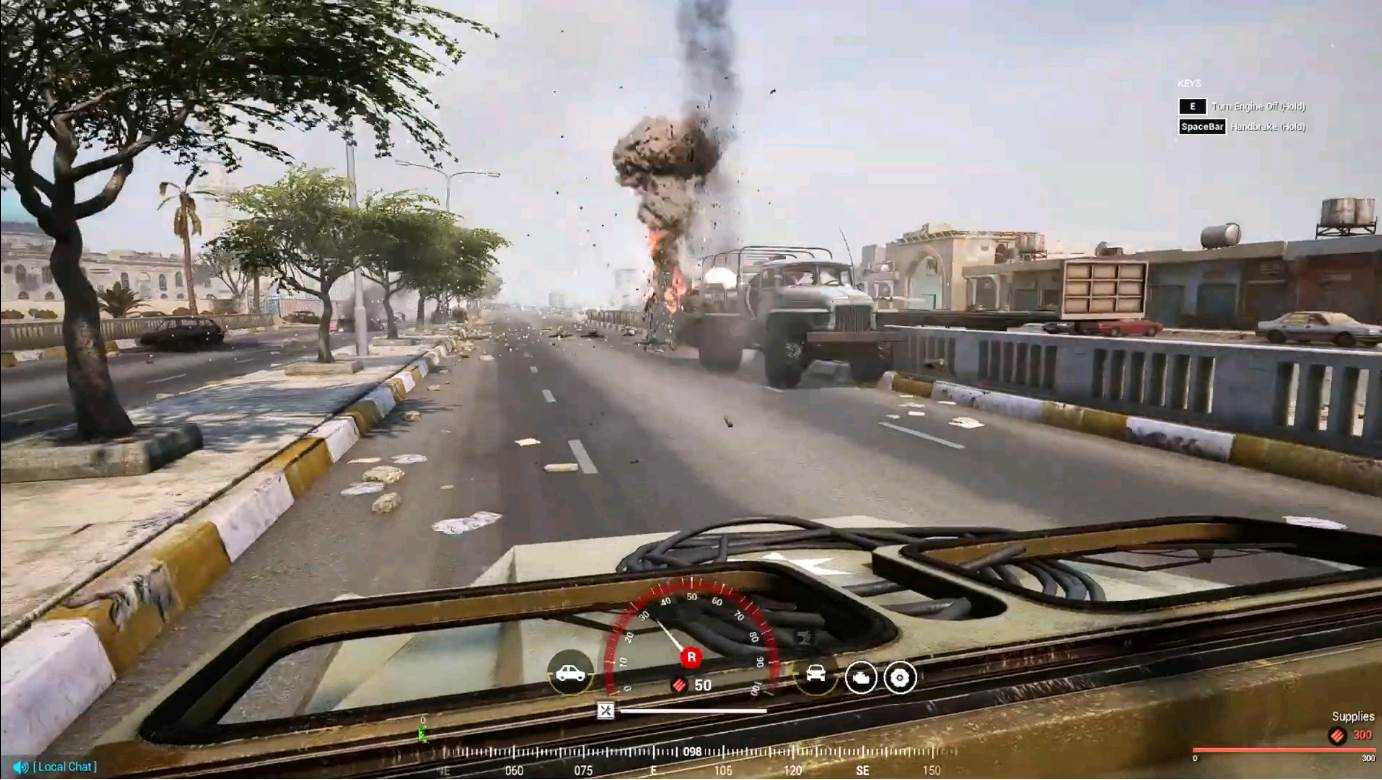 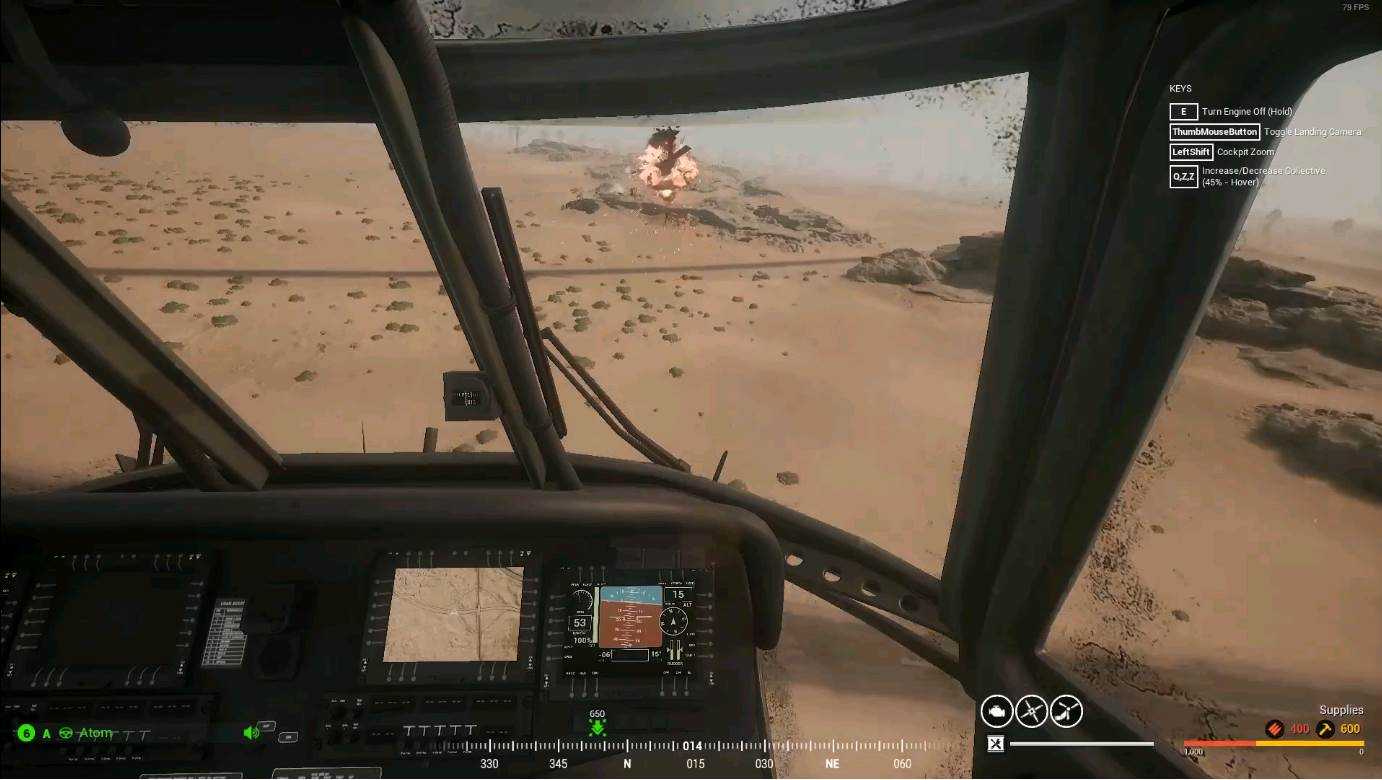 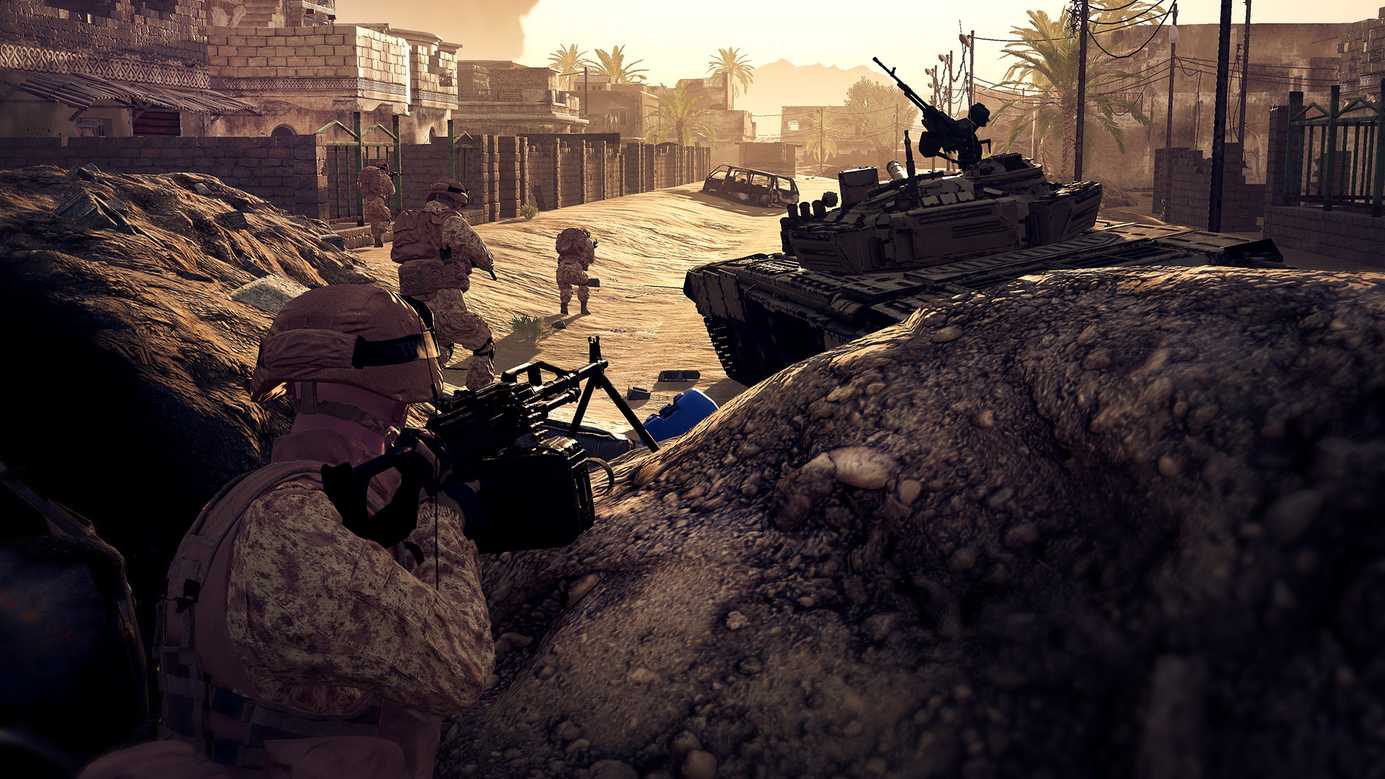 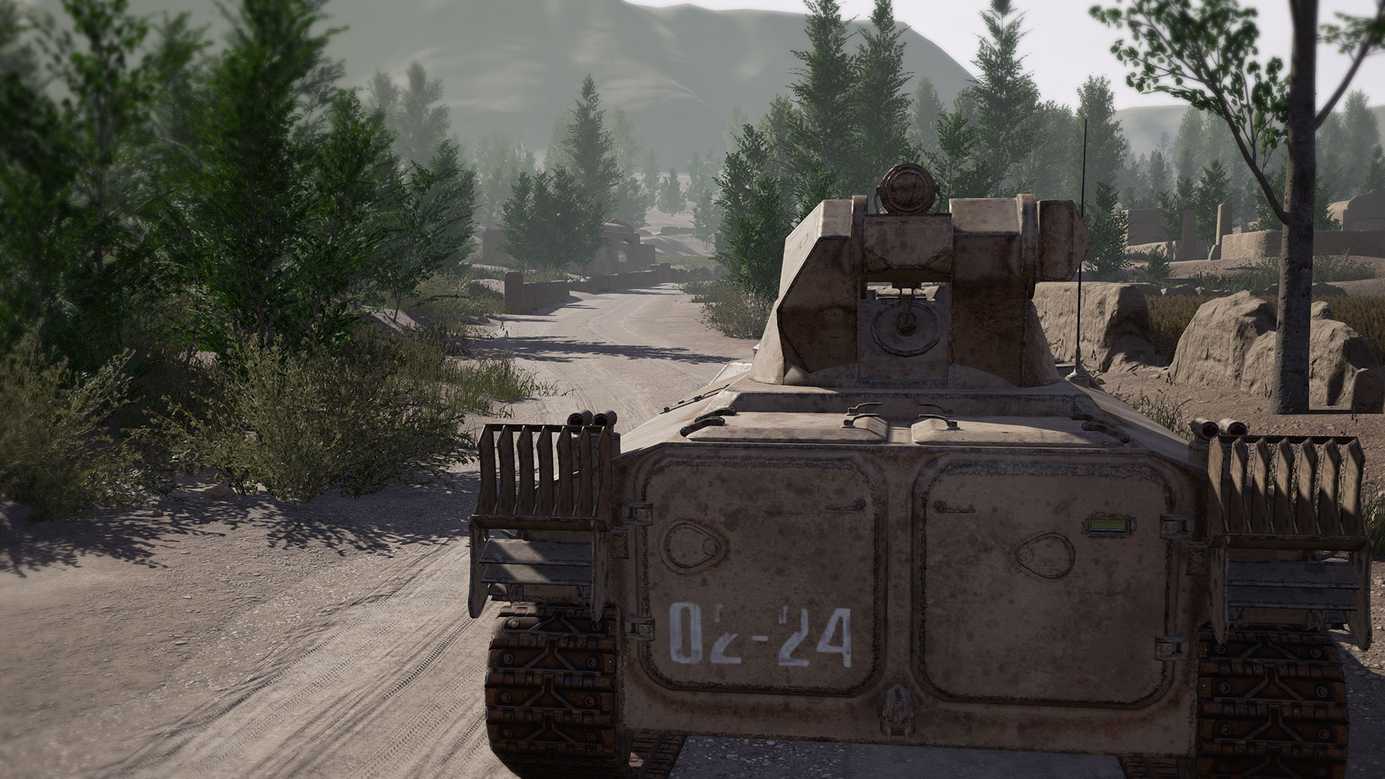 The brand new launch trailer introduces players to the Squad

Processor: Intel Core i or AMD Ryzen with 4 physical cores

Squad review and gameplay of the game