The rivalry between blue and red teams is legendary and depicted in all its glory in the beloved FPS named Team Fortress 2. Valve decided to change the design direction for the sequel giving it a cartoon feel. This idea was brilliant and done well with the support of the renowned Source Engine. Though it looks like a cartoon, the emotions it triggers are real. Imagine spawning in the middle of Capture the Flag game mode trying to figure out where is your opponents while bullets are flying and grenades are exploding all over the place. Does it sound brutal? It really does but it's fun after all. Before the round starts, you can select one of nine character classes according to their respective abilities. If you got fragged, you can change the class to another and play again. Official servers are very much alive but you can host your own as Team Fortress 2 has a dedicated server feature. 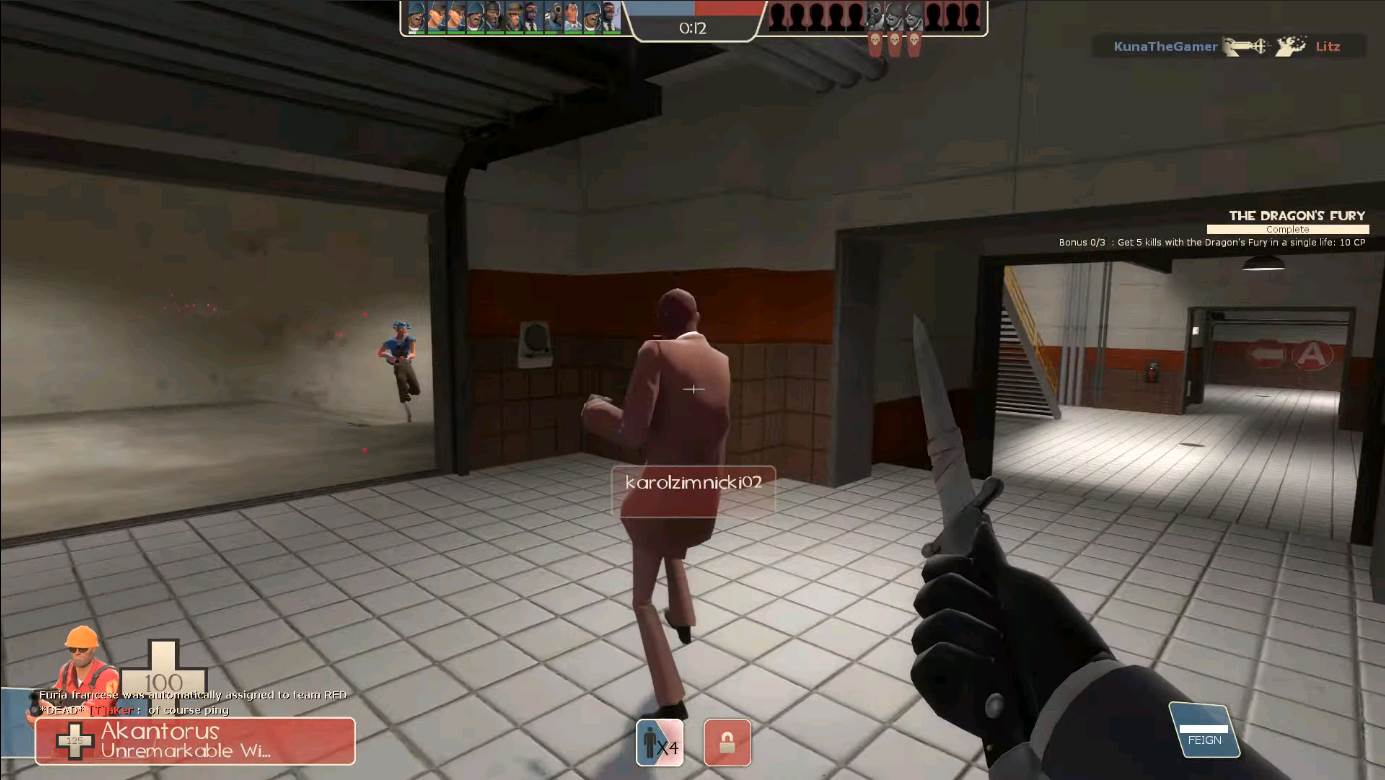 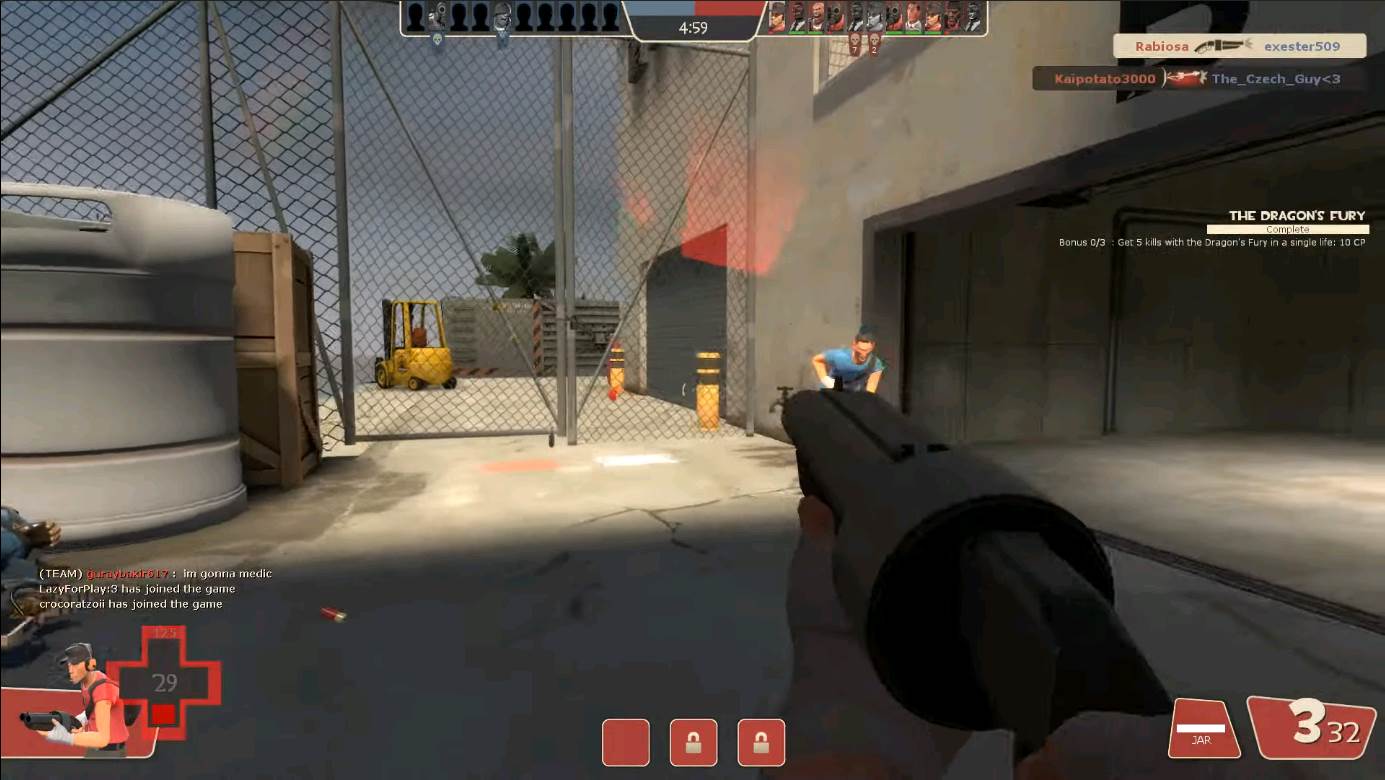 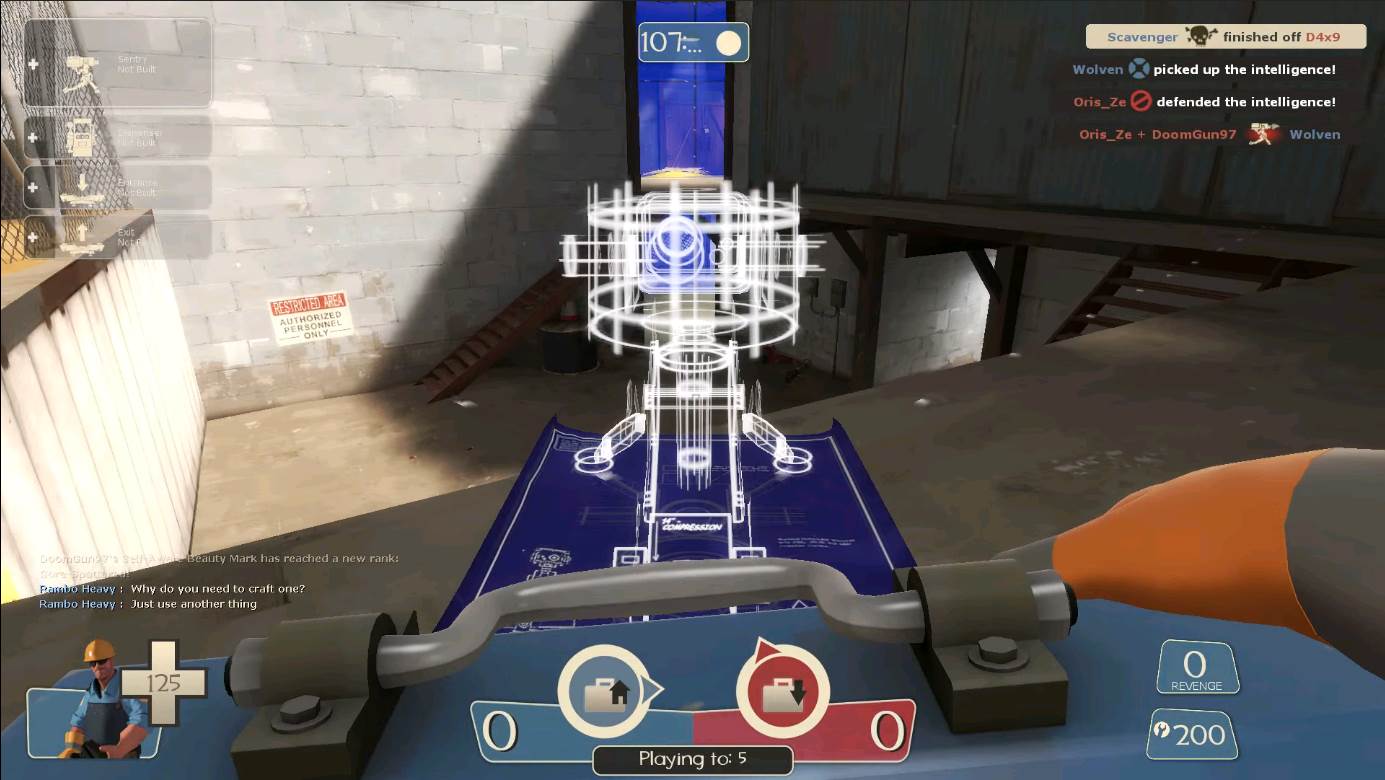 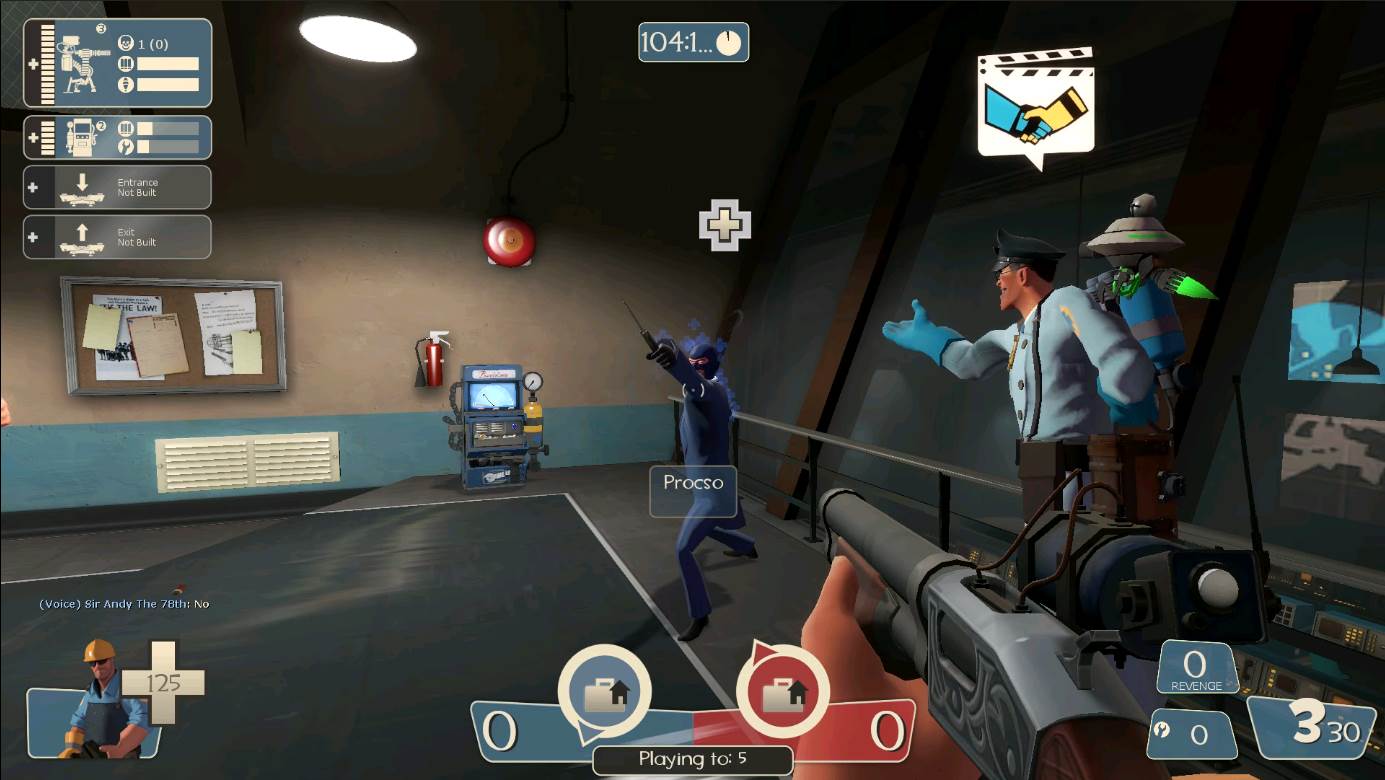 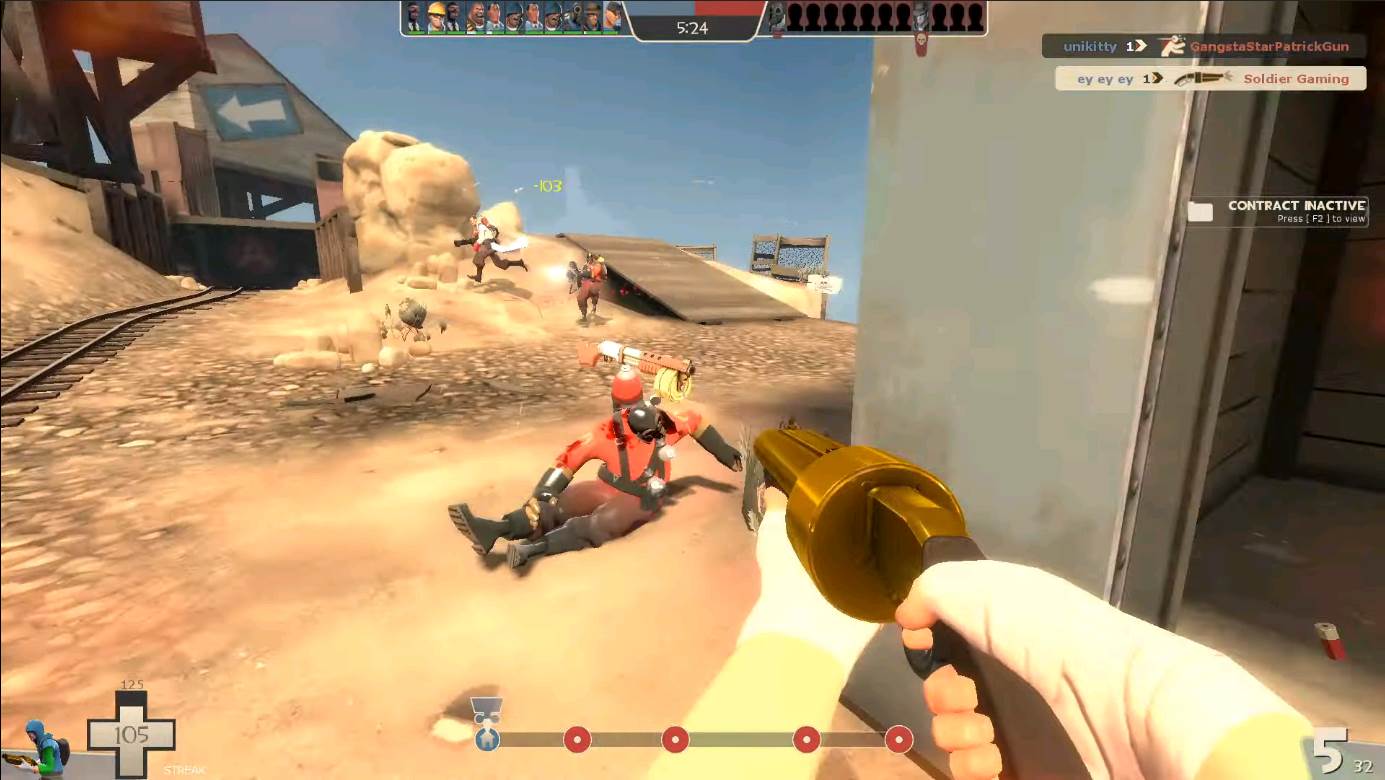 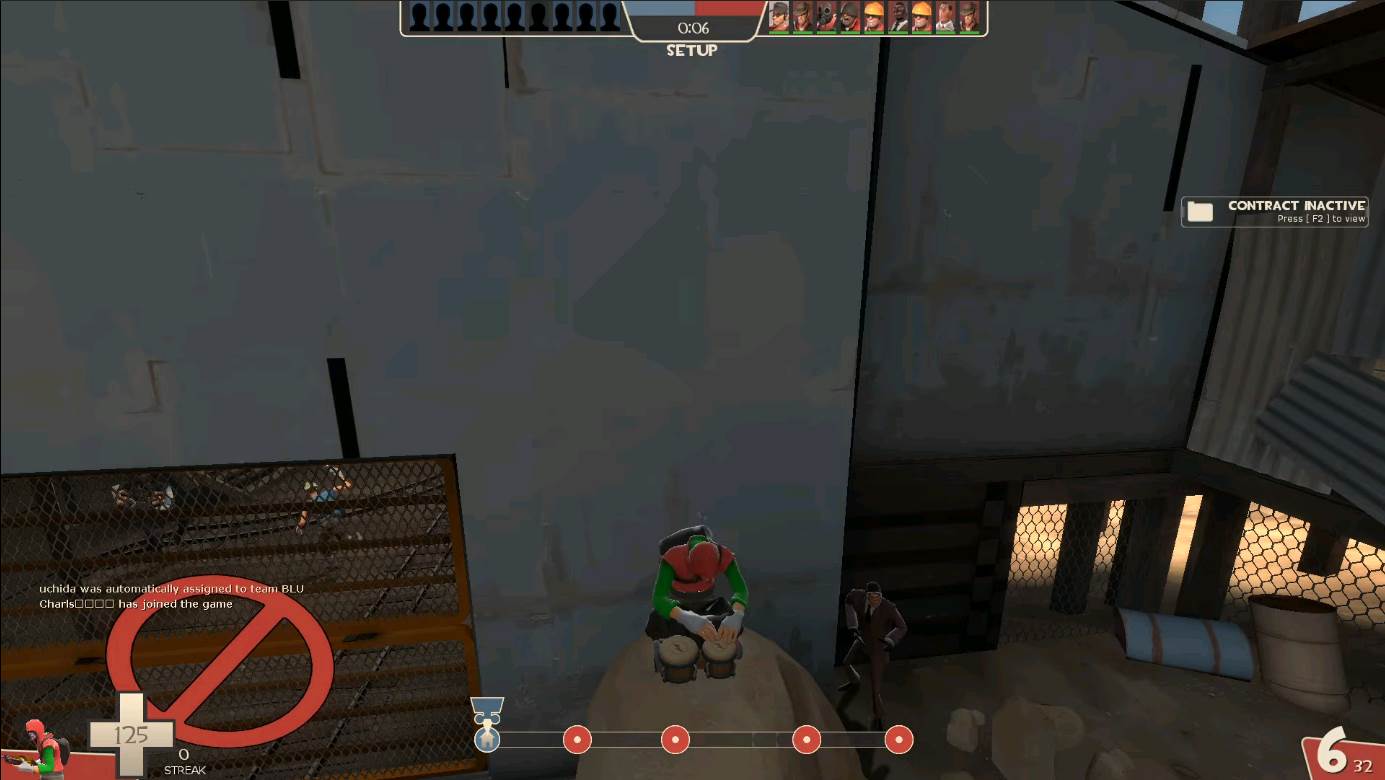 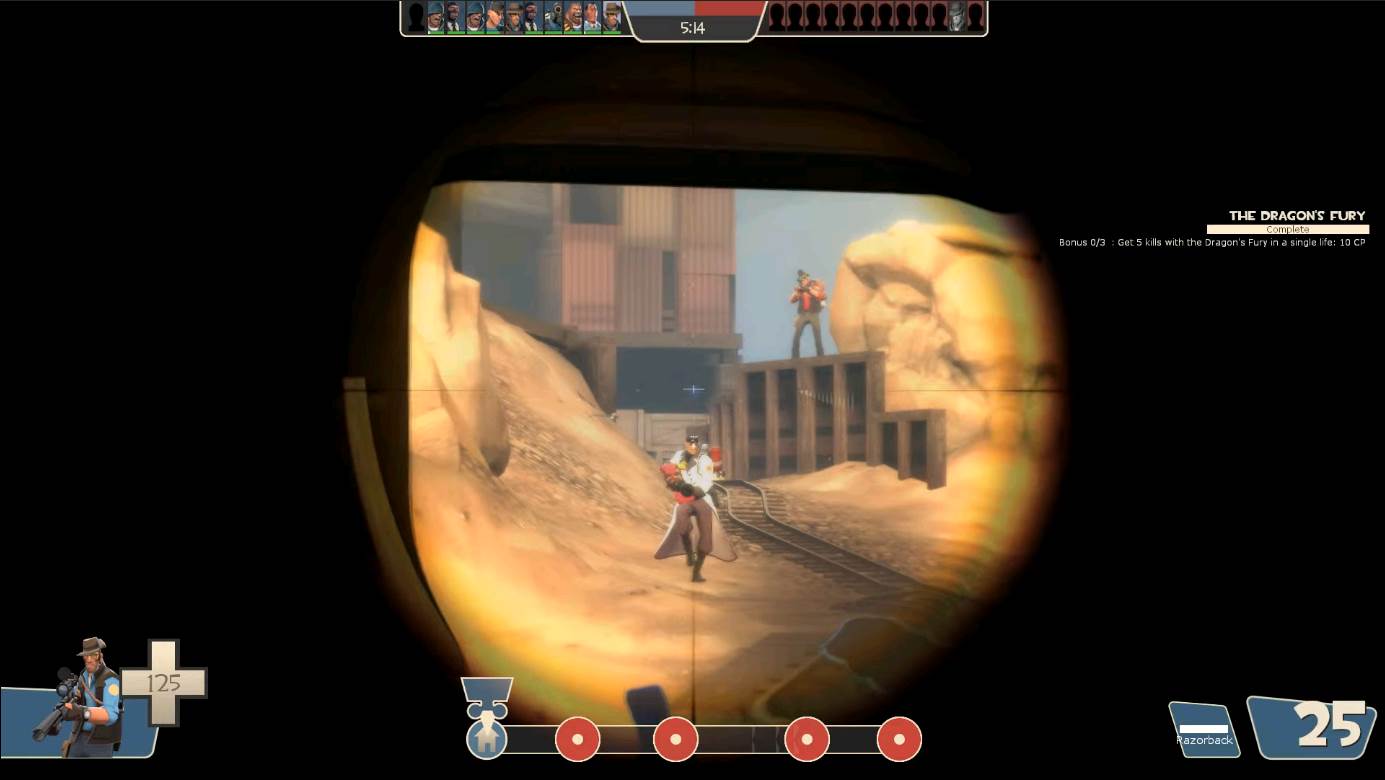 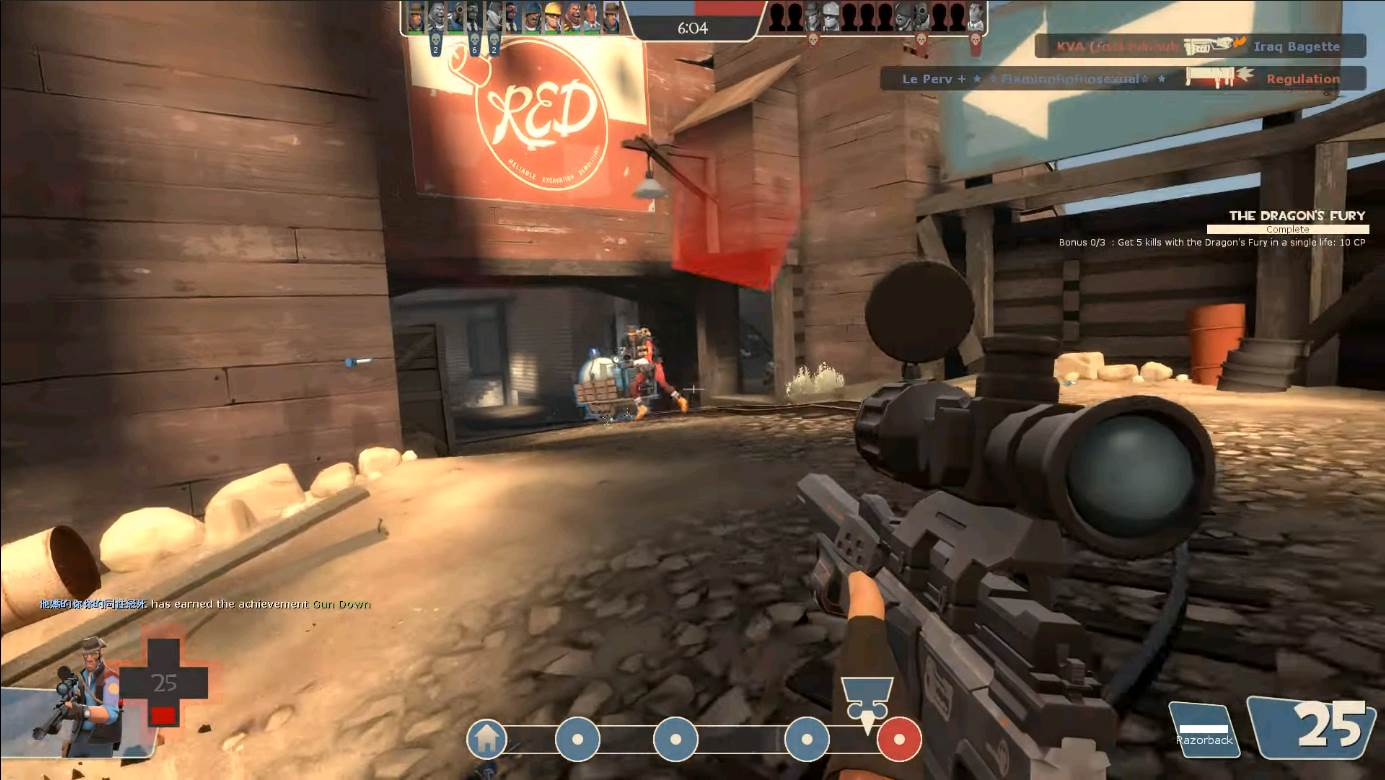 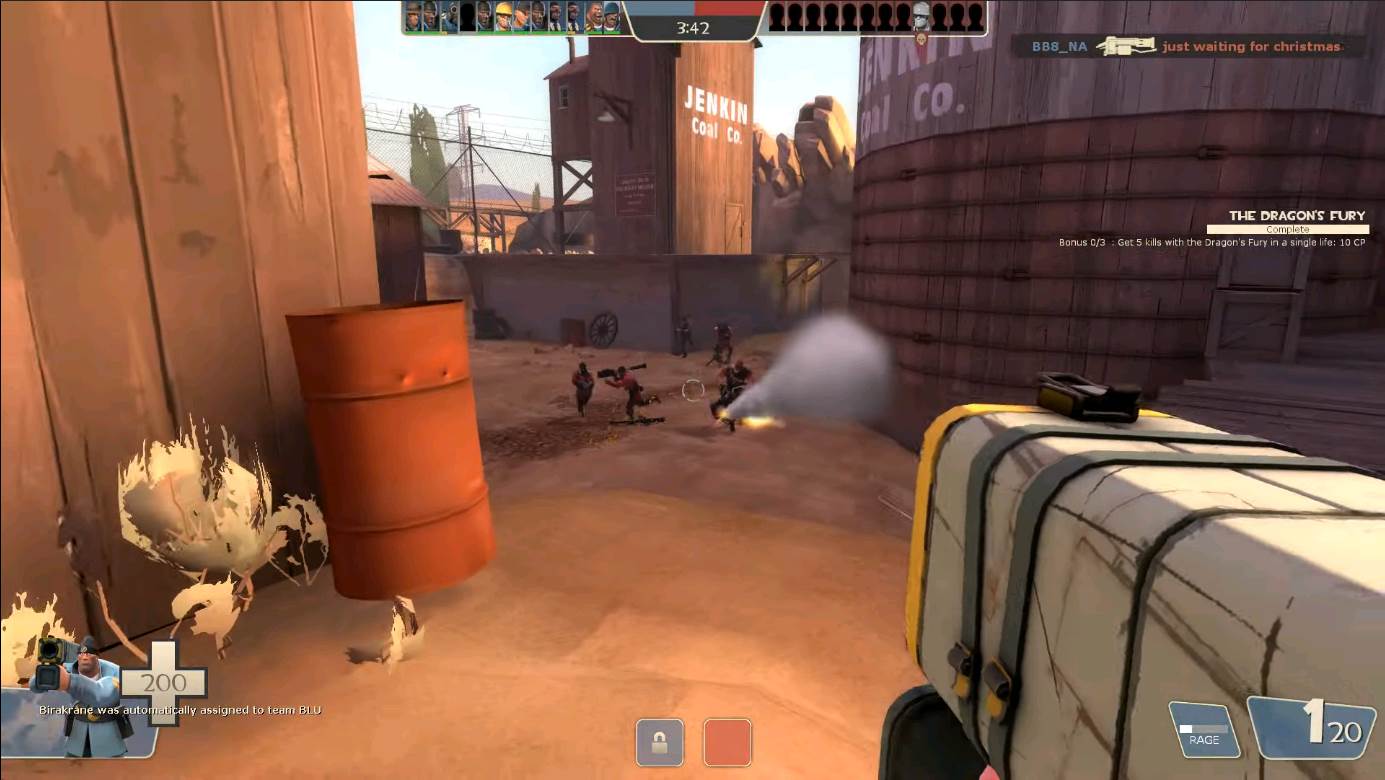 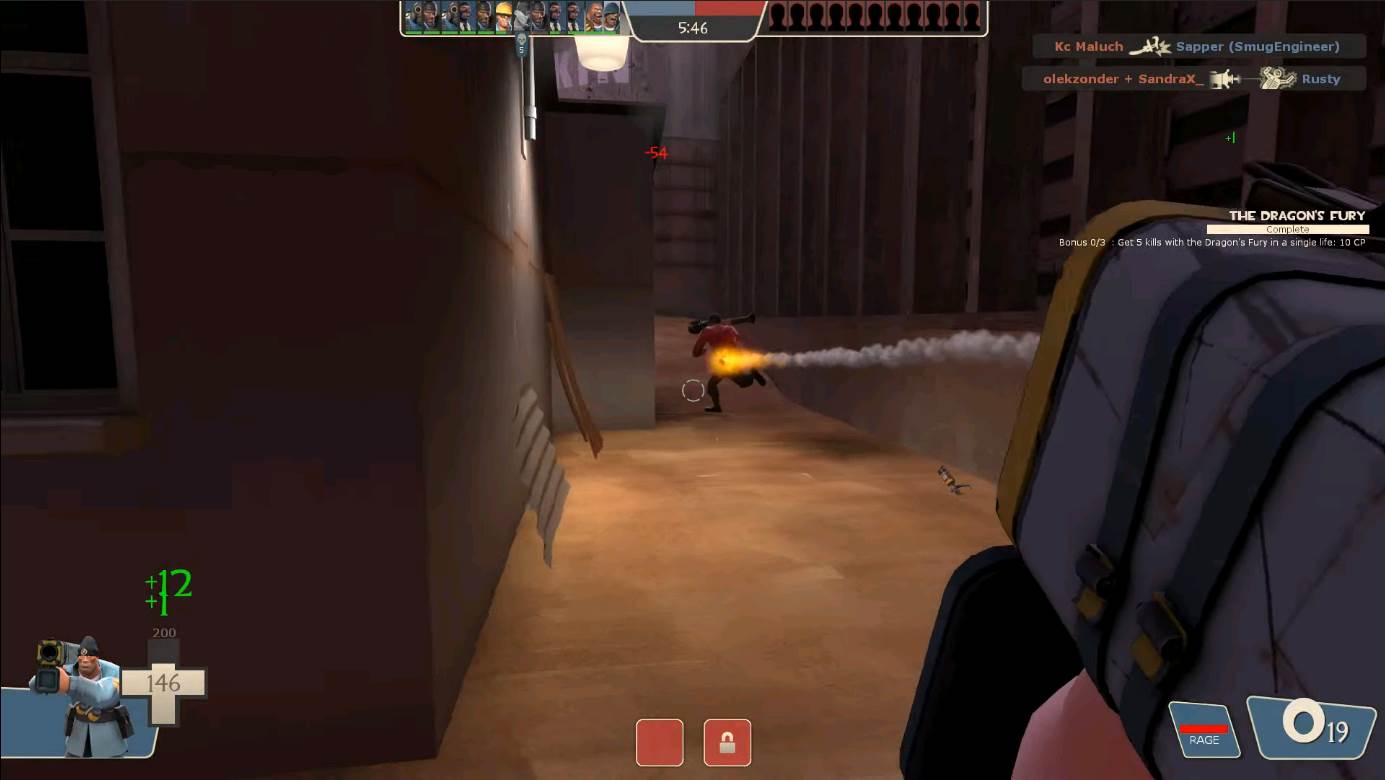 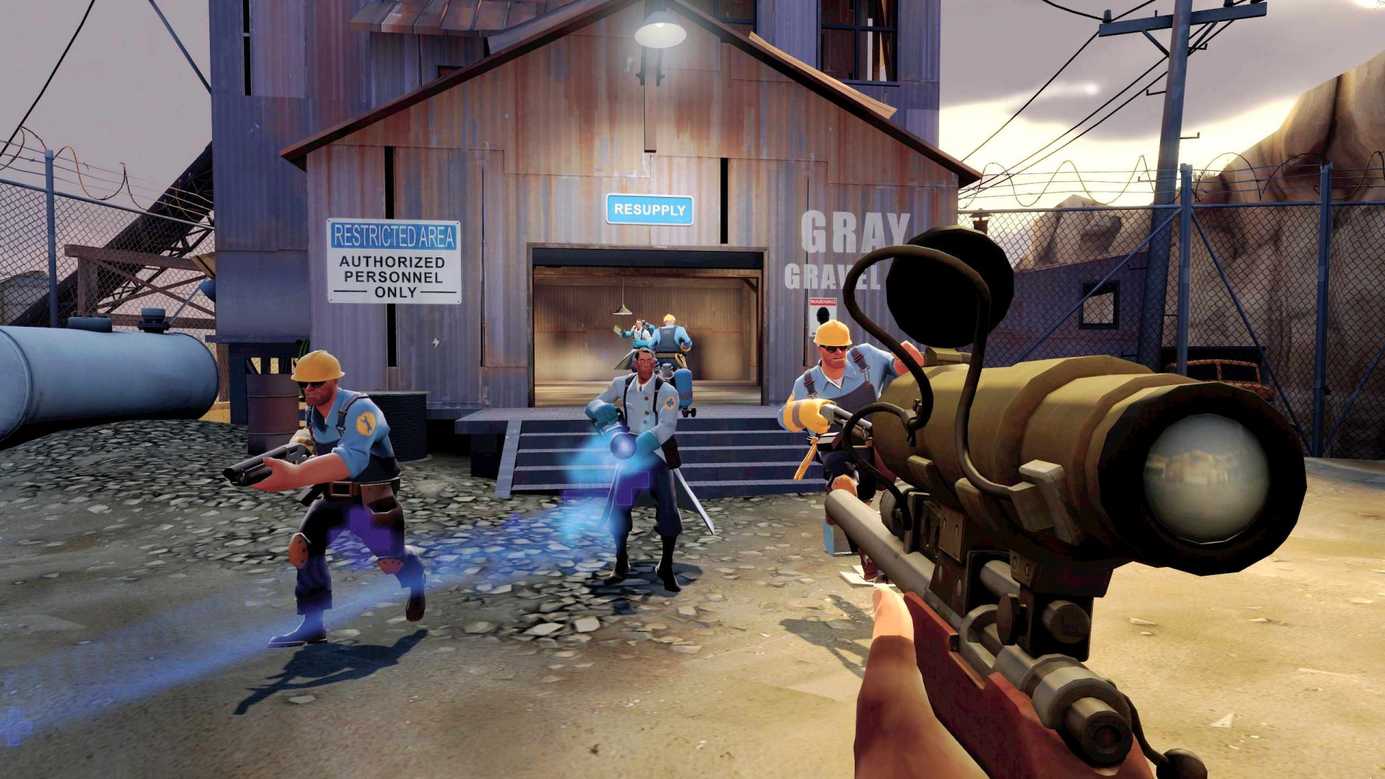 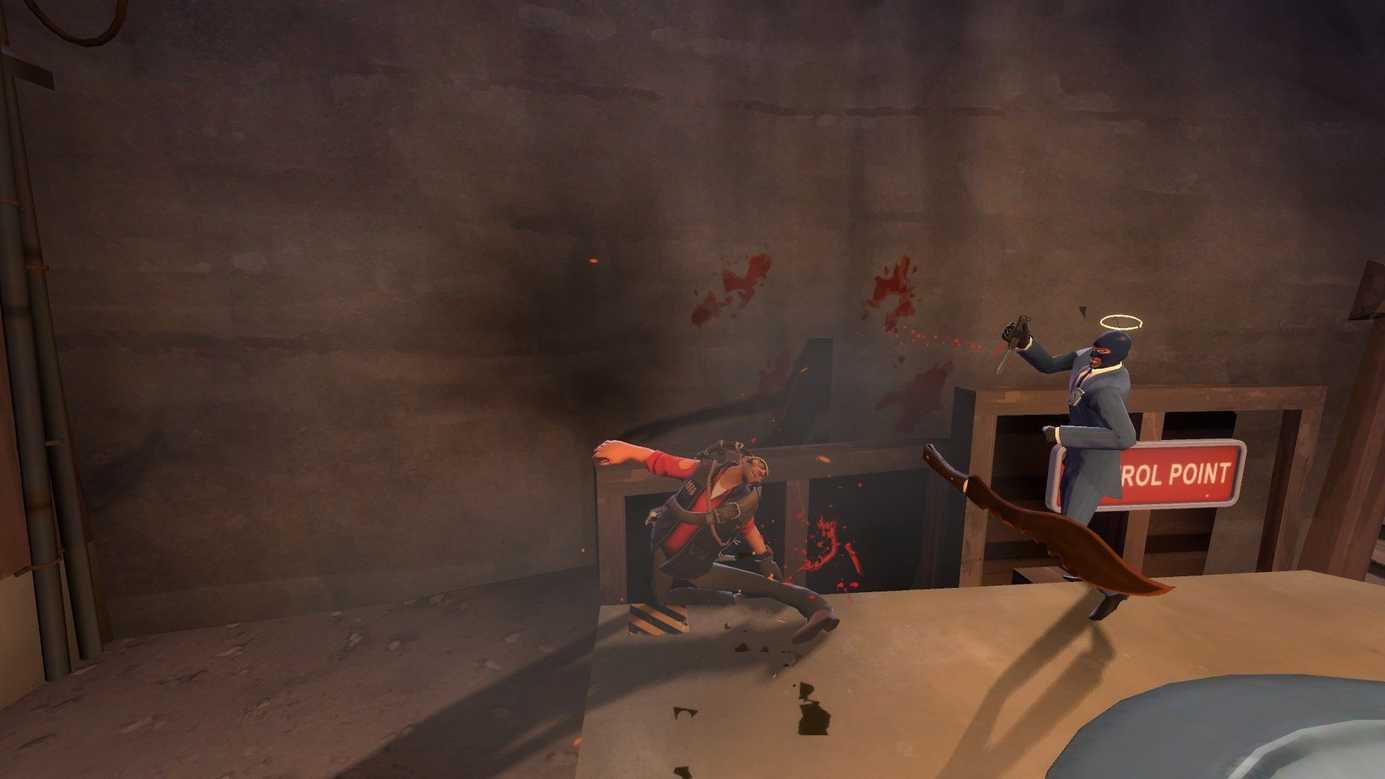 Team Fortress 2 review and gameplay of the game

Team Fortress 2 (TF2) is a continuation of the game, in which a class-based multiplayer team war appeared on the map. TF2 provides new types of games, a proprietary art style based on Valve's new generation animation technology, constant player statistics and much more. Unlike other “class” games that only offer a variety of combat classes, Team Fortress 2 includes a wild variety of classes that provide a wide range of tactical abilities and personalities, as well as provide a variety of player skills. Play as a flamethrower Arsonist, a heavyweight who cleans the room, or a Spy, a master of disguise. Other classes include: Scout, Sniper, Medic, Engineer, Bomber or Soldier. TF2 has the most advanced graphics of all the source-based games released to date, and the most exciting class action ever created. [Valve]

PC Gamer – 96/100
A brilliant, ever-evolving multiplayer shooter. three years on and Team Fortress 2 is better and cheaper than ever.
GameSpot – 8/10
Staying relevant even a year after release is rare for a competitive shooter