Join in the online casual games or invite your friends to a condo hosted on your server to laugh, chat, listen to music, and have fun!

Good social games are a rare find. The most common games include chats and half-assed gameplay that isn't designed to entertain people. It seems like developers from PixelTail Games shared the same philosophy and wanted to make a real captivating massively multiplayer online game where every gamer would feel at home. With that idea in mind, they expanded their original modding title Gmod Tower. This is how Tower Unite was born. This game is heavily based on the interaction of real players in a virtual world where everything functions as they desire. Assuming the role of the player, you can create your condo to stream your favorite tracks from SoundCloud or YouTube videos in real-time! There is a possibility to visit someone else's condo via dedicated servers or go to the massive attraction called Plaza. There you can go for binge drinking and dance all night in Nightclub, join tons of mini-games (mini-golf, kart racer, shooters, you name it), or came with your ideas for this big multiplayer online debauchery and submit them via Steam Workshop free to download. Developers listen to the community carefully, continue supporting this project, and add new free content constantly. Tower Unite was made to bring gamers together nevertheless what country they're right now. In the current times, such games are perfect for keeping all of us sane and joyful. 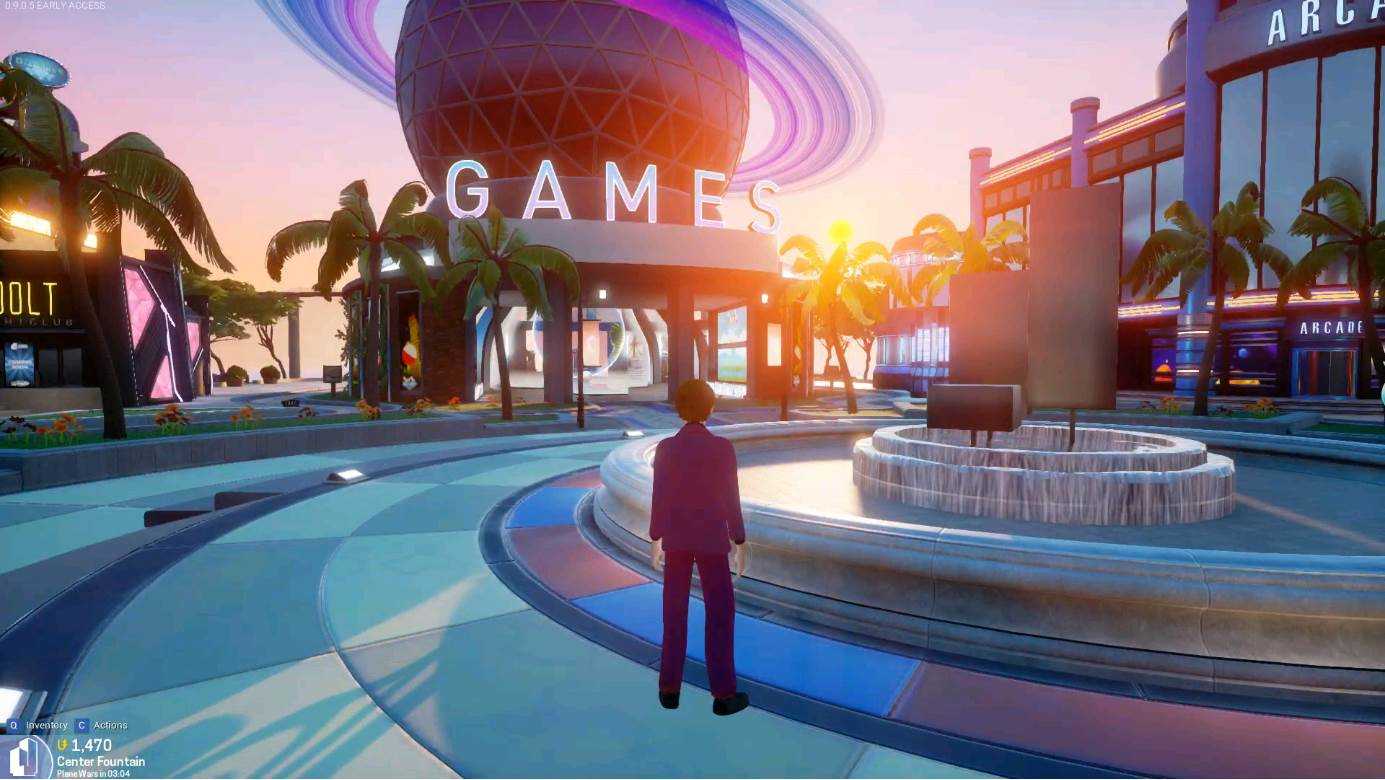 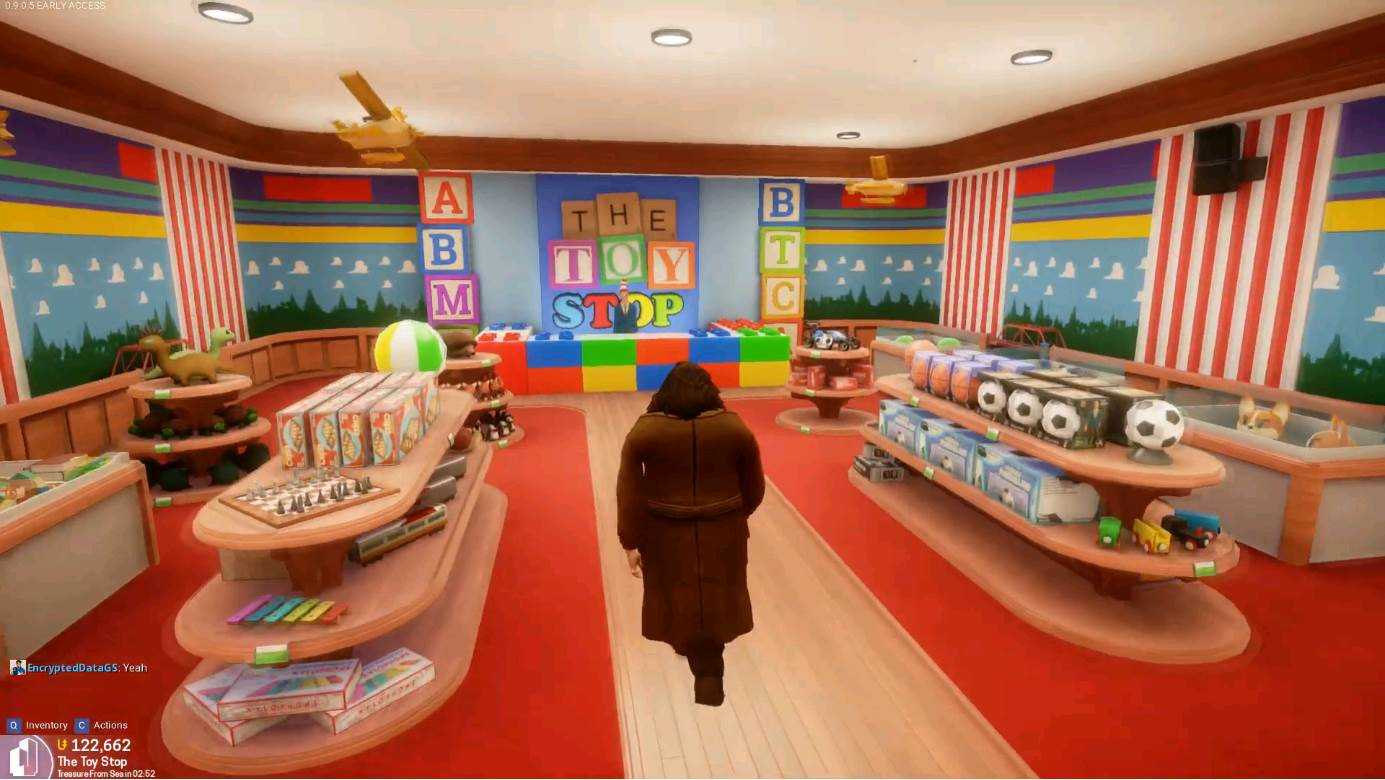 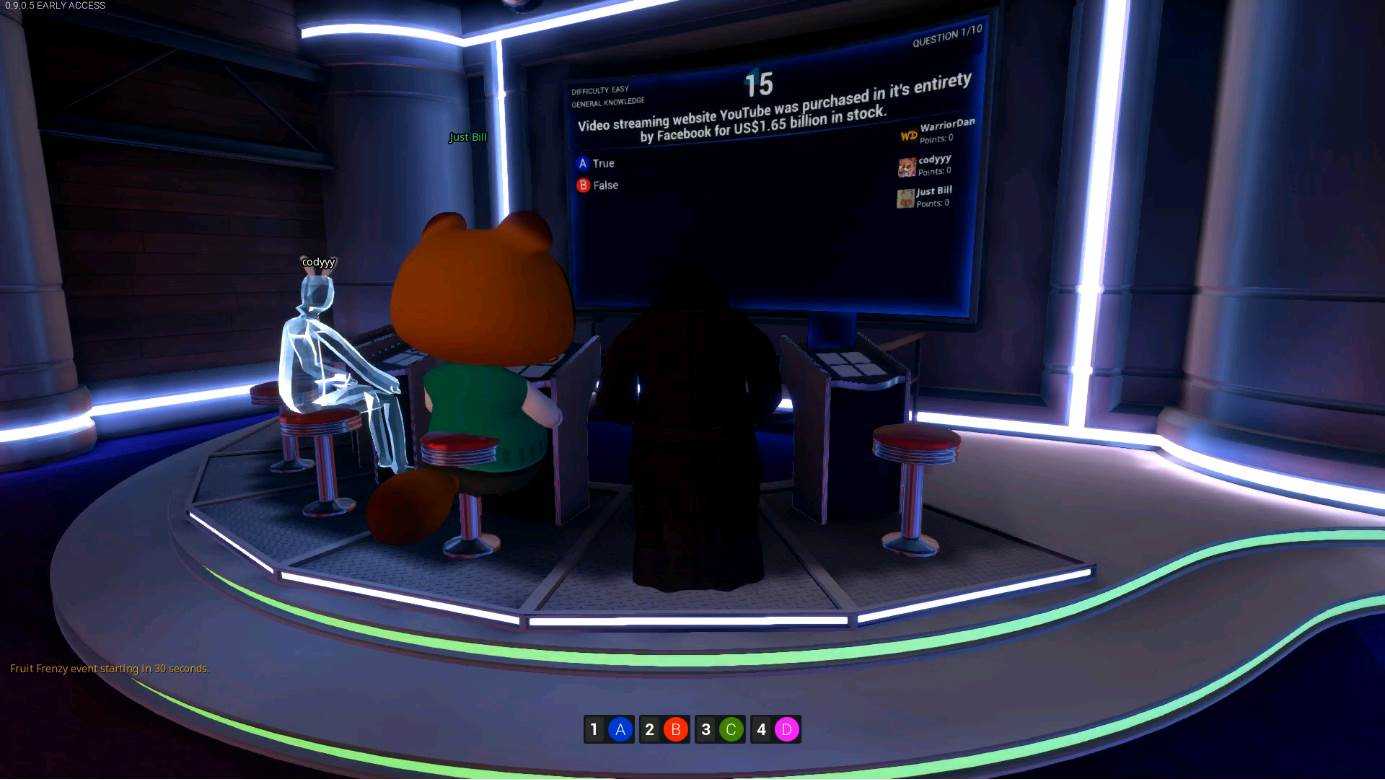 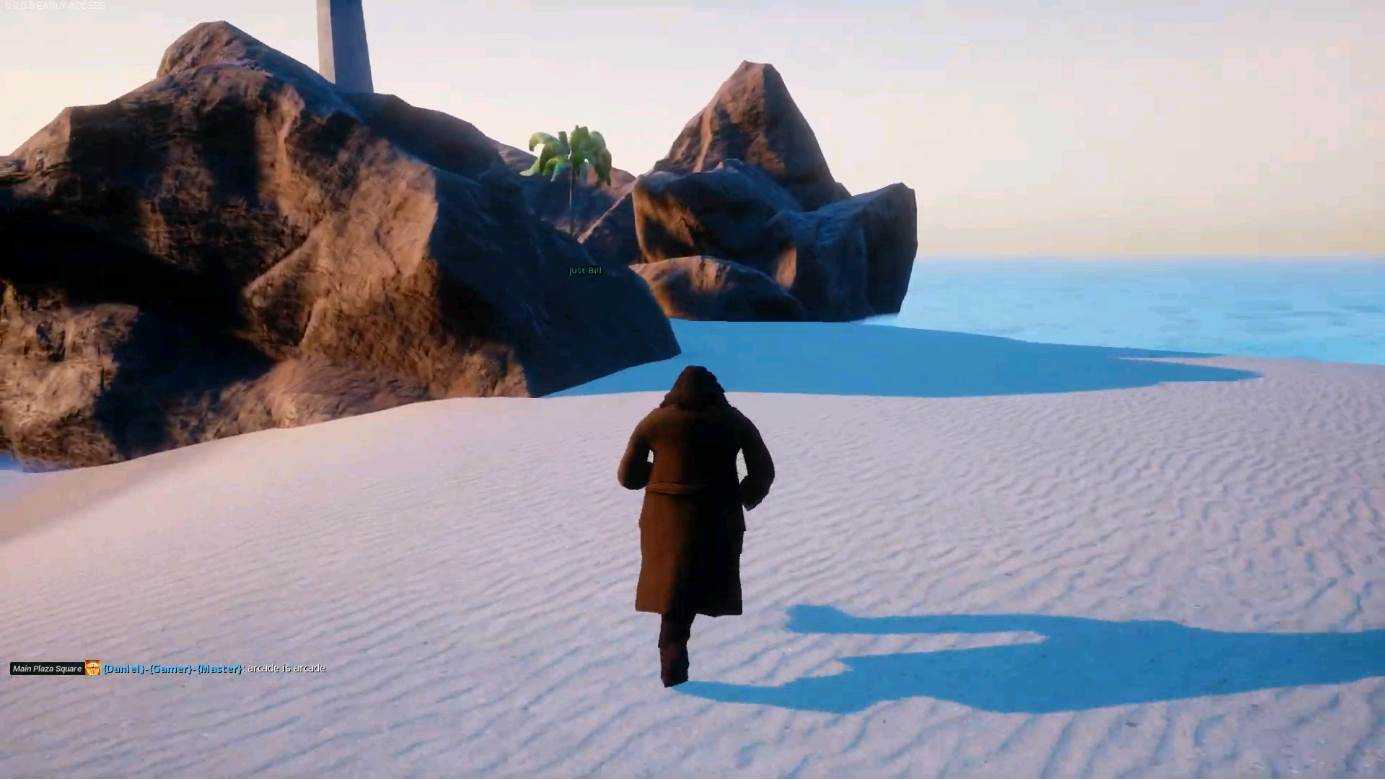 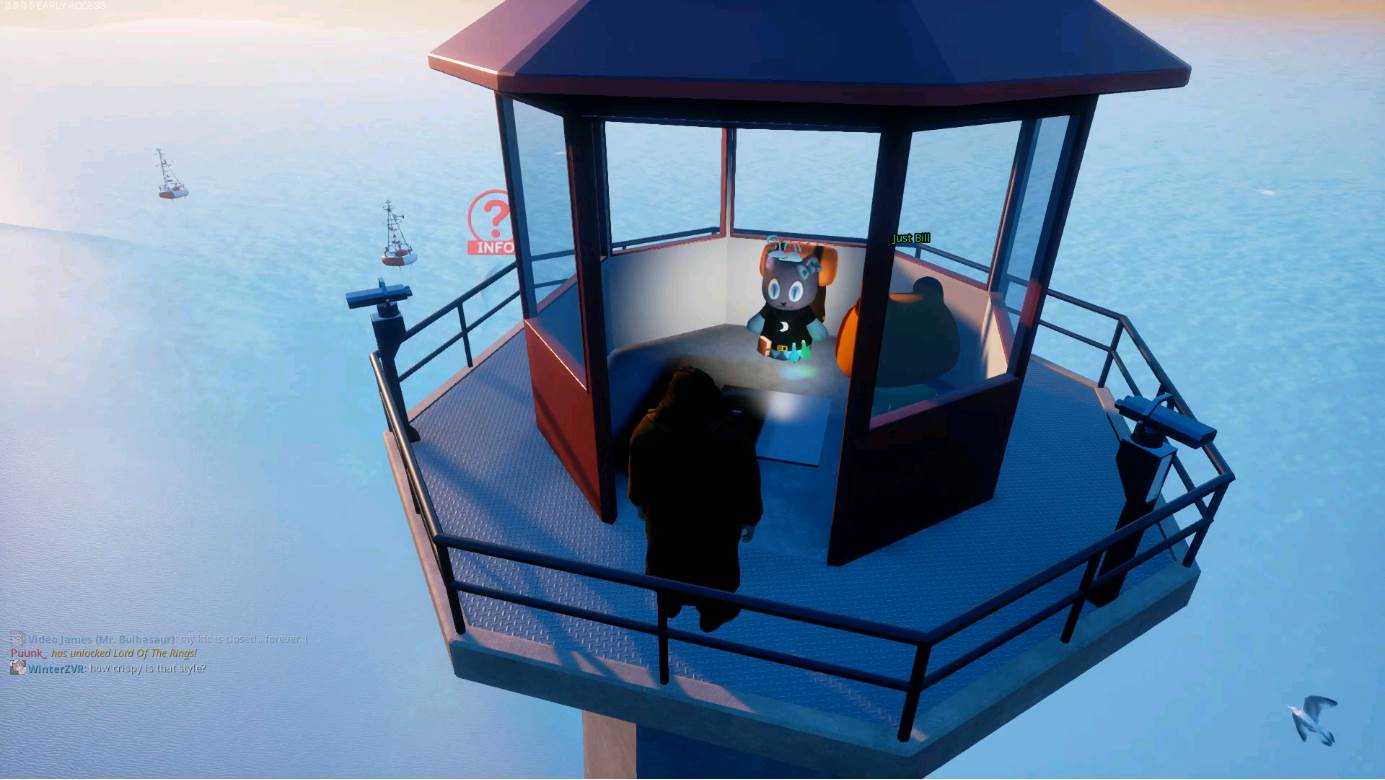 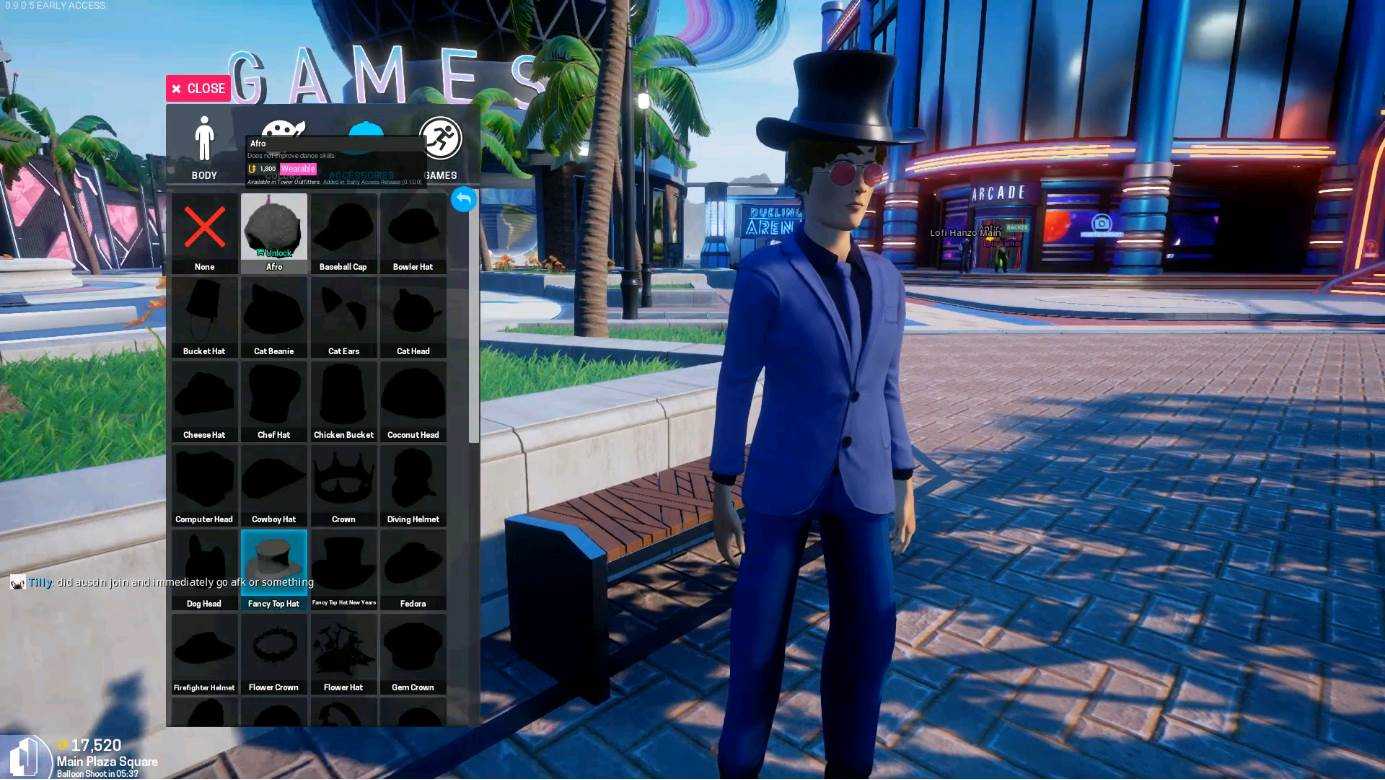 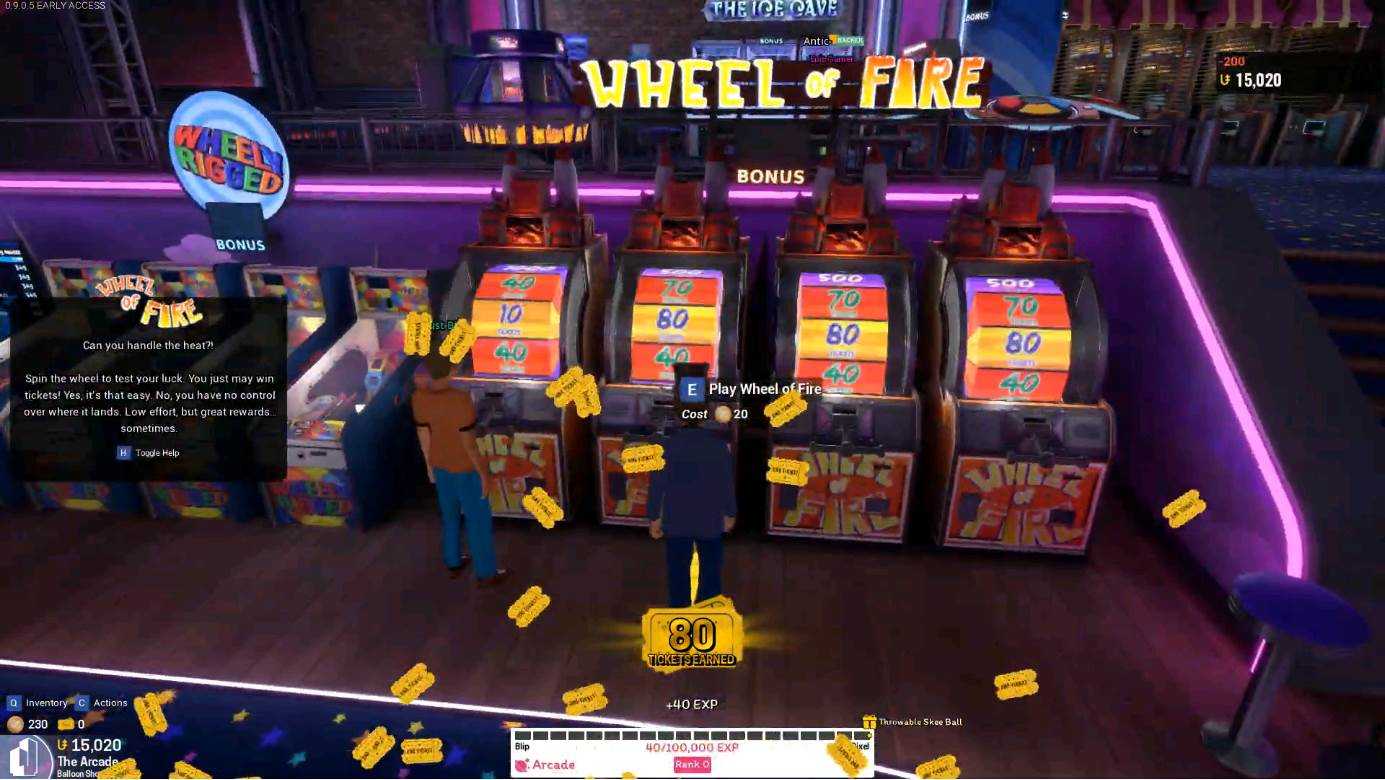 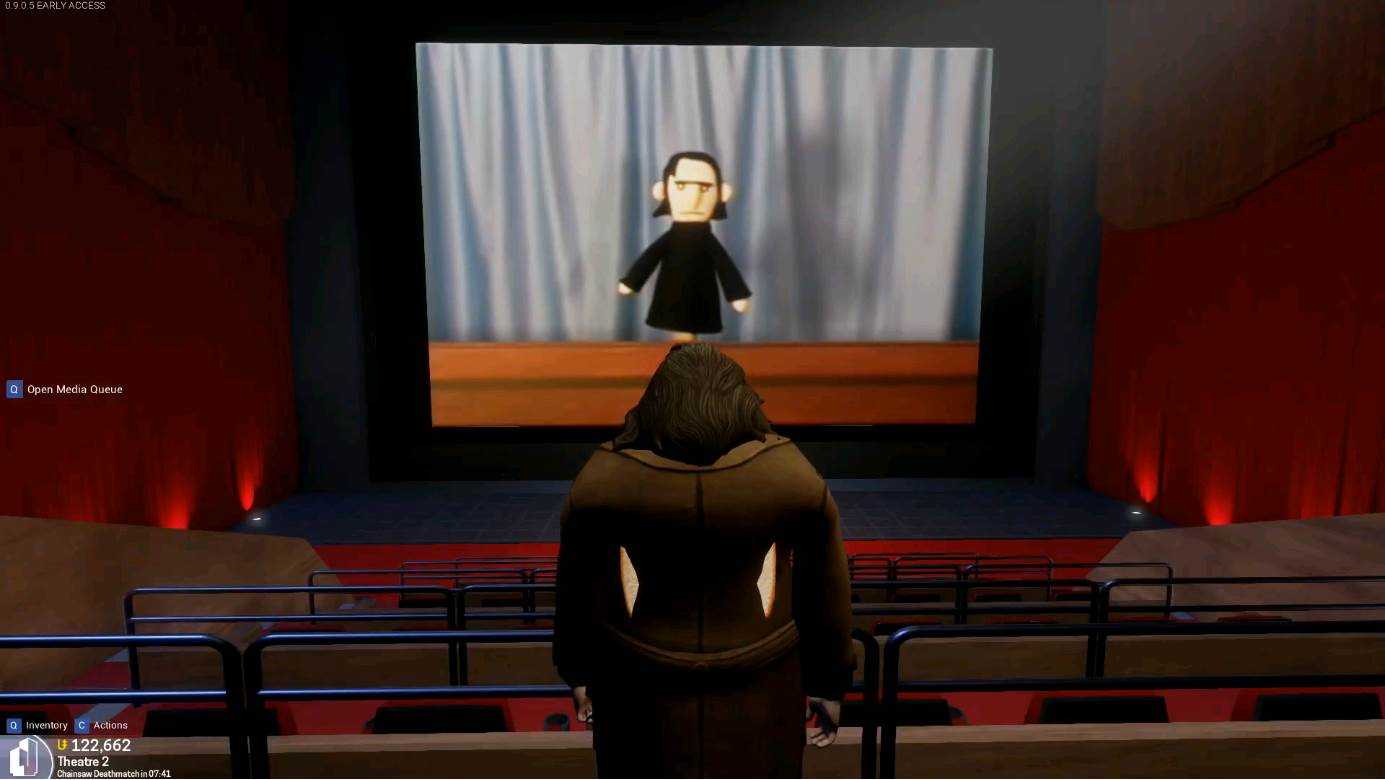 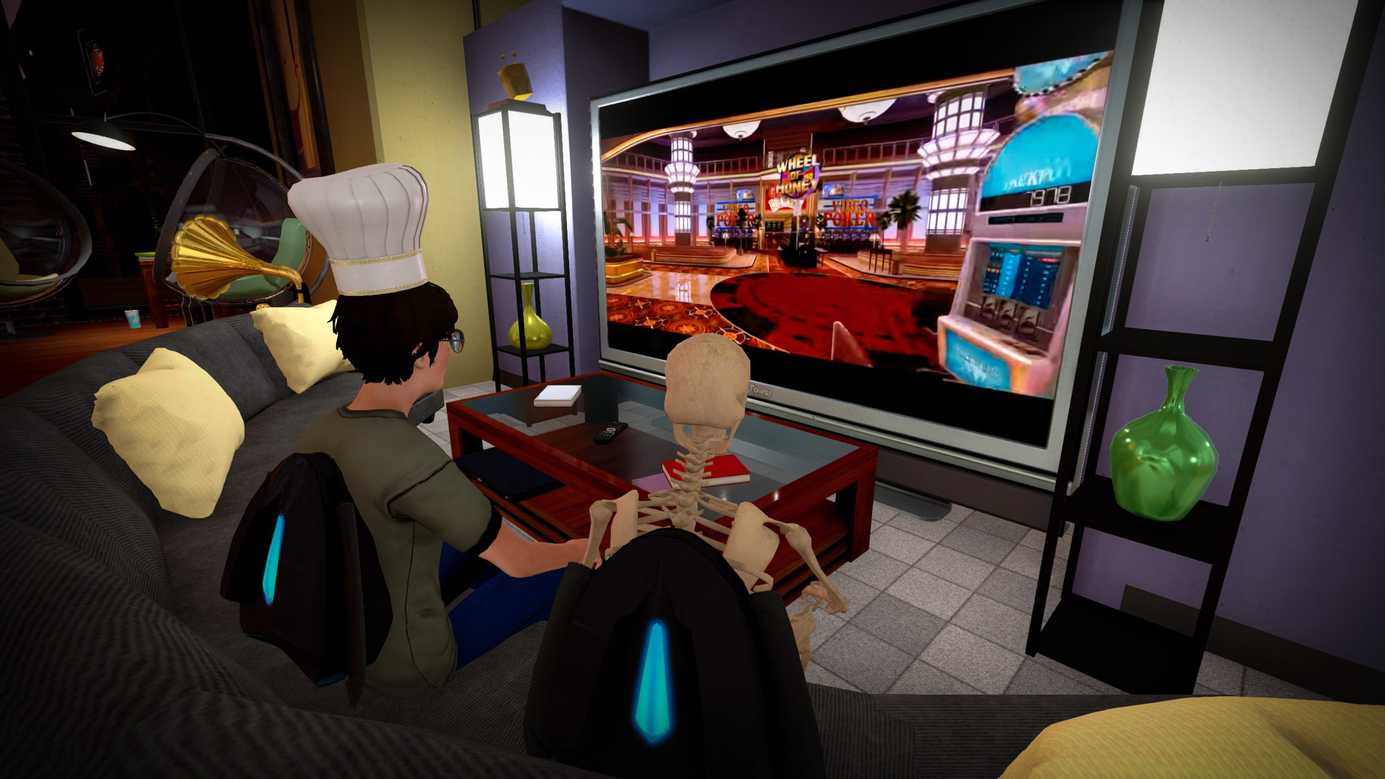 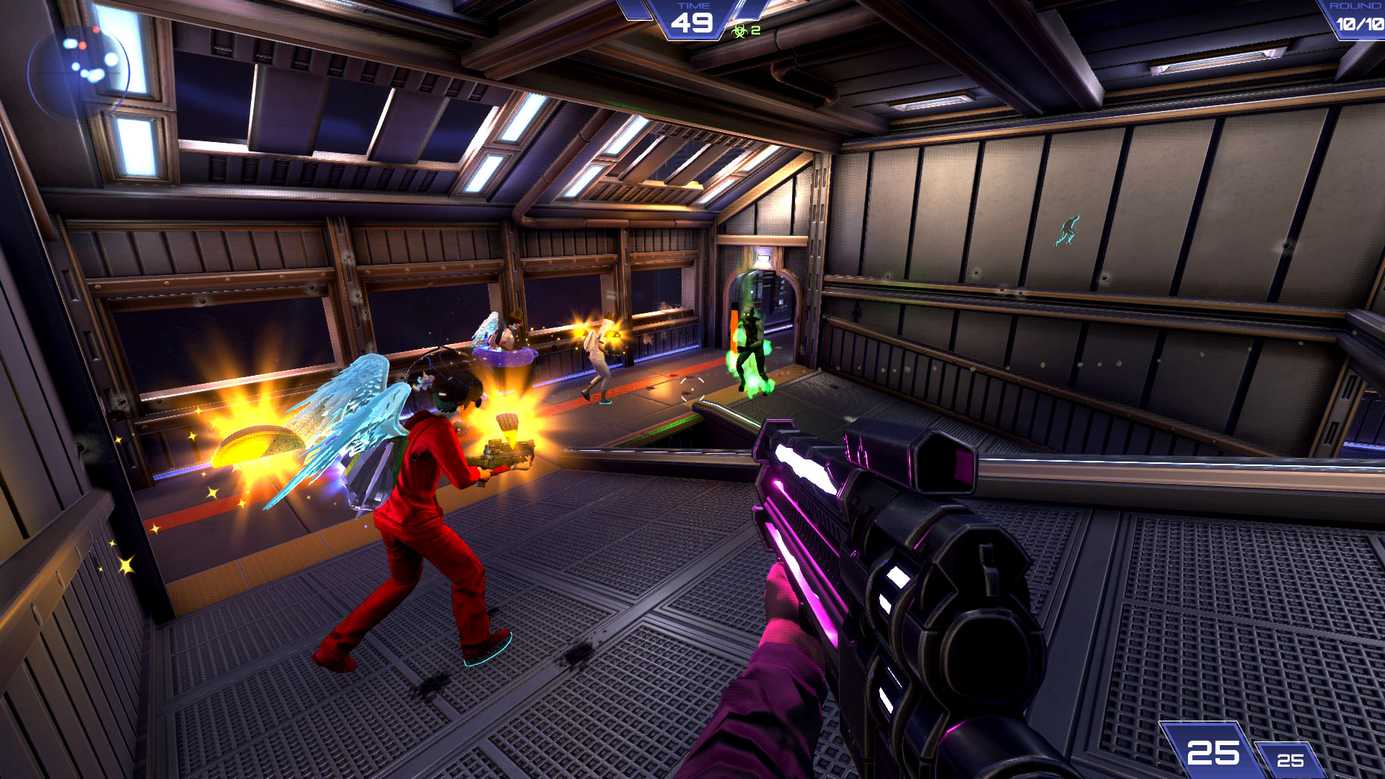 Additional Notes: Integrated graphic cards will have trouble running the game. Disk space will increase over time due to new content added.

Tower Unite review and gameplay of the game