Create your map on this perfect example of battle builder with elements of FPS action.

Ace of Spades started as an indie project of Ben Aksoy in 2011 and quickly gained a stable player base. Later it was acquired by Jagex and released with changes in weapon balance and an introduction of character classes. Gameplay-wise it's akin to Garry's Mod and Team Fortress at the same time. Visually, it leaned toward Minecraft and other voxel-based games in the market. The goal of the game is to create yourself a battlefield where you can compete with other players over victory. The game incorporates the third-person shooter genre in a way you can hunt down opponents across the map and take them down one by one. Map creation tool allows collaboration on building for up to 23 players. More than 400 predefined objects are at your disposal. Then you can share your work via Steam Workshop. Ace of Spades stimulates clan battles dividing players by opposing teams and allowing settings to be tweaked reasonably. 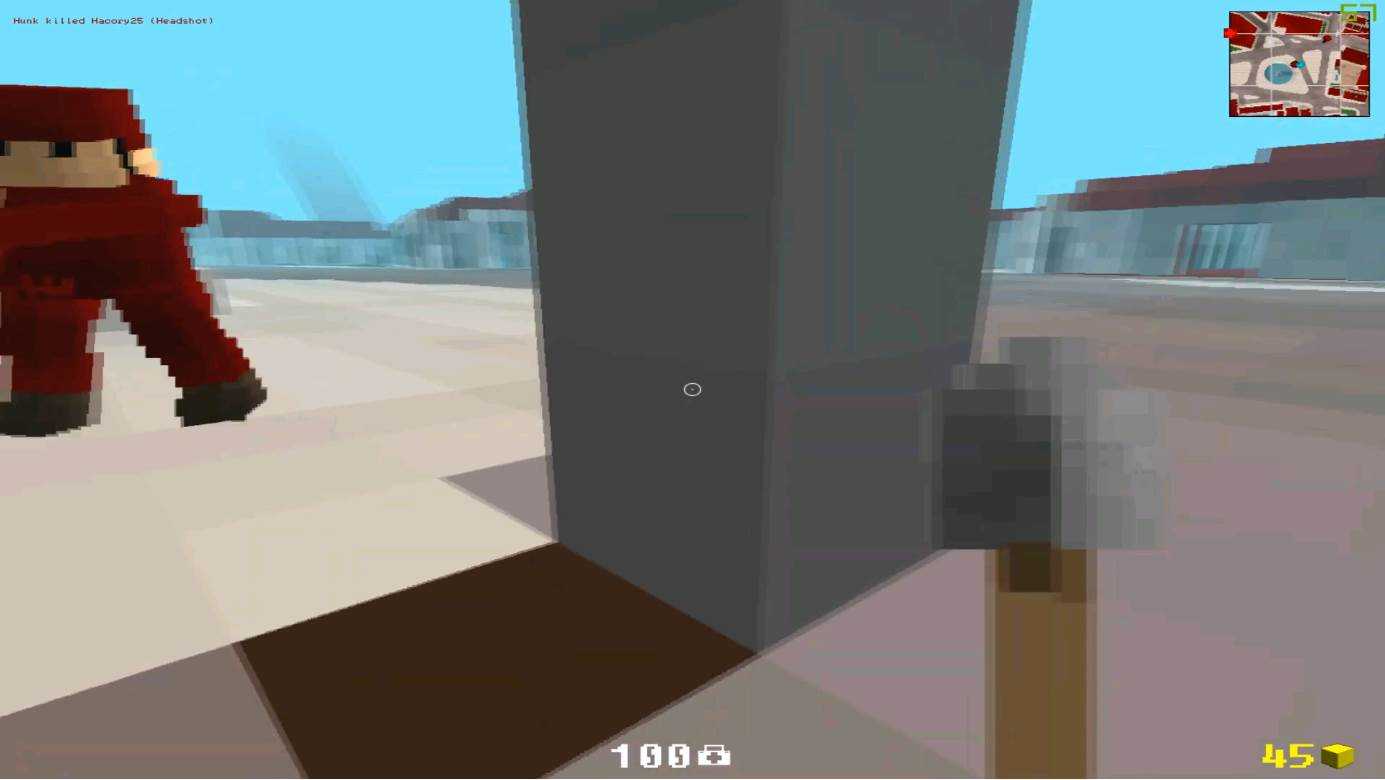 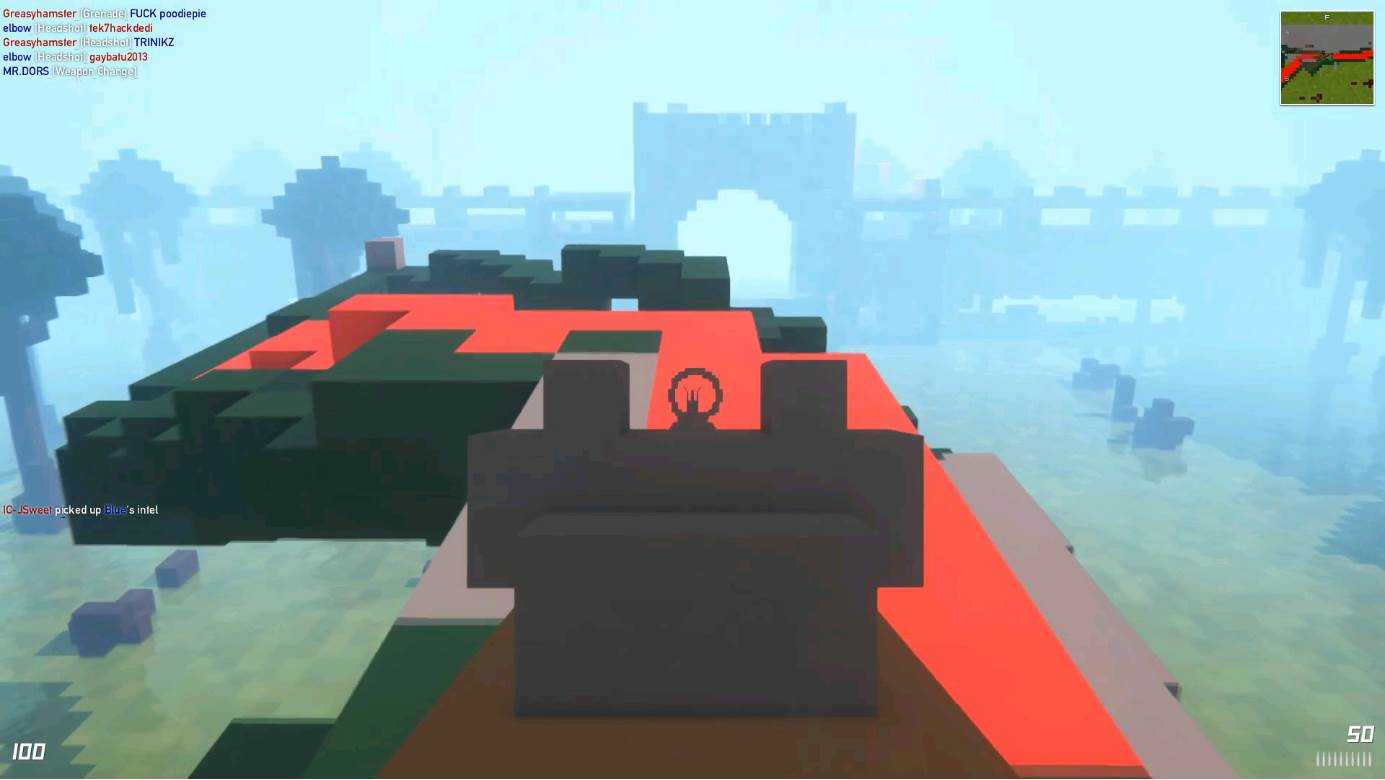 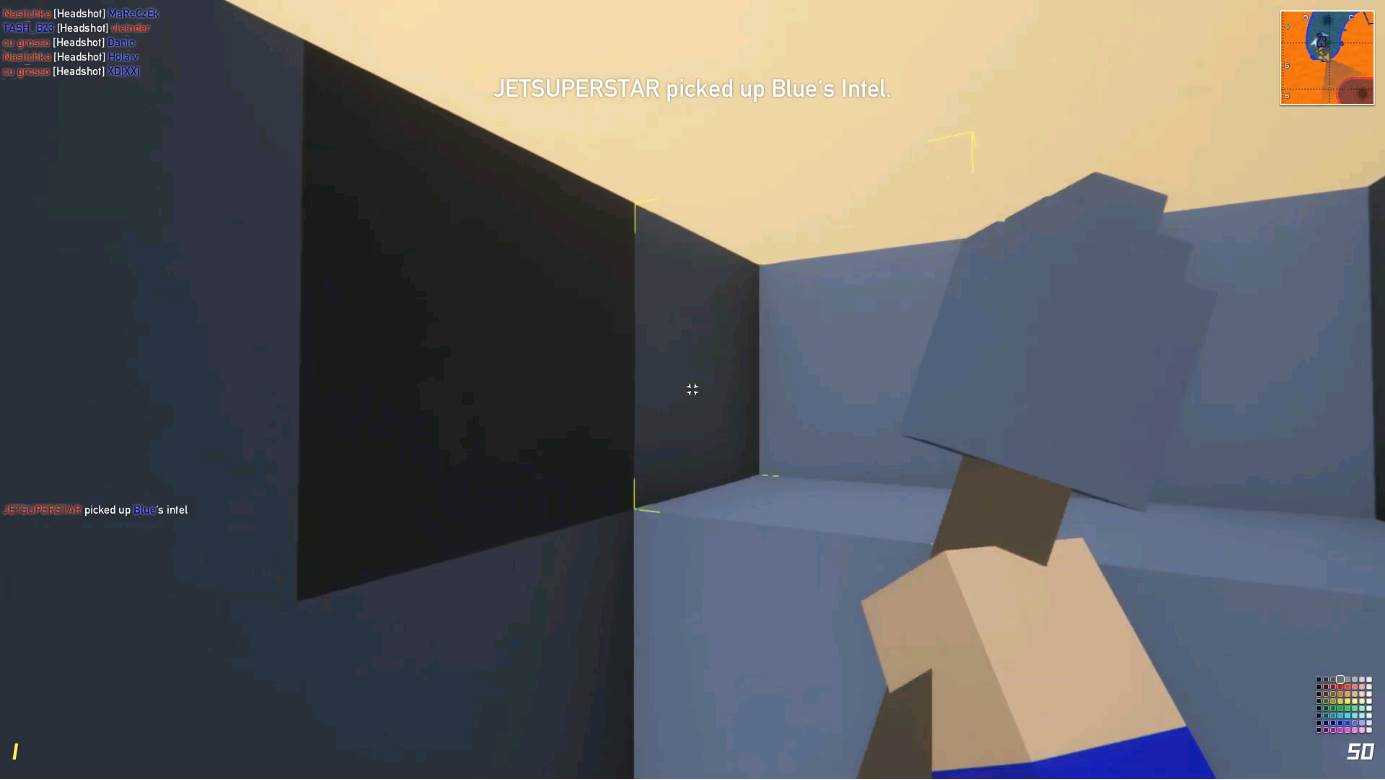 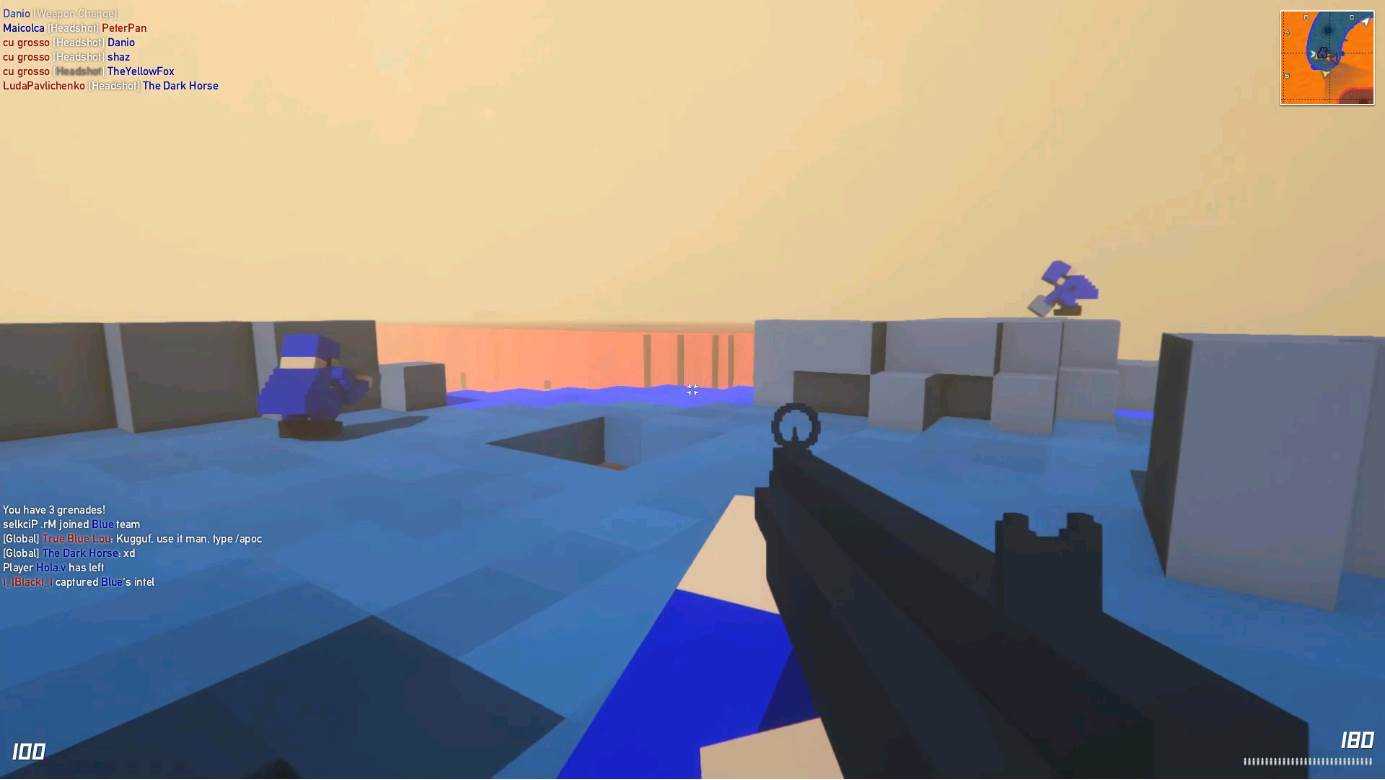 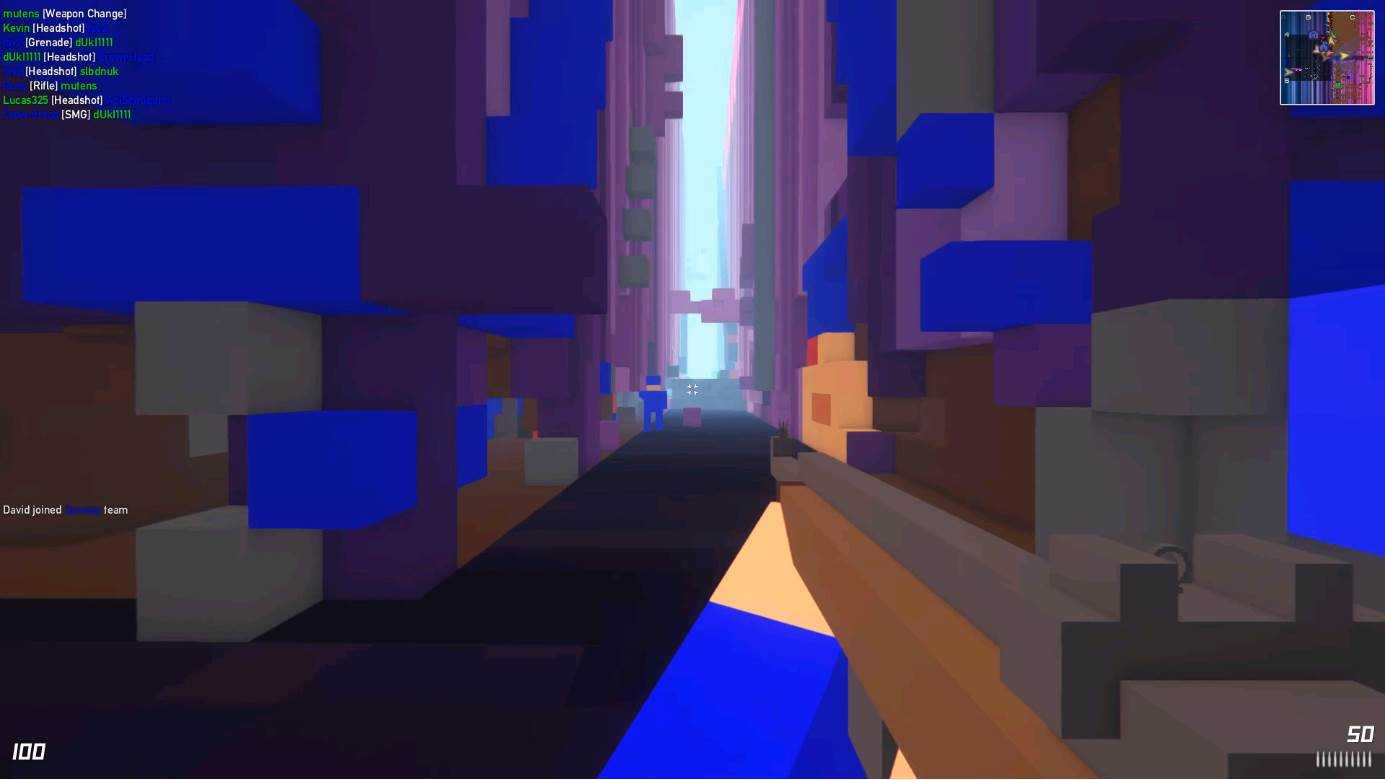 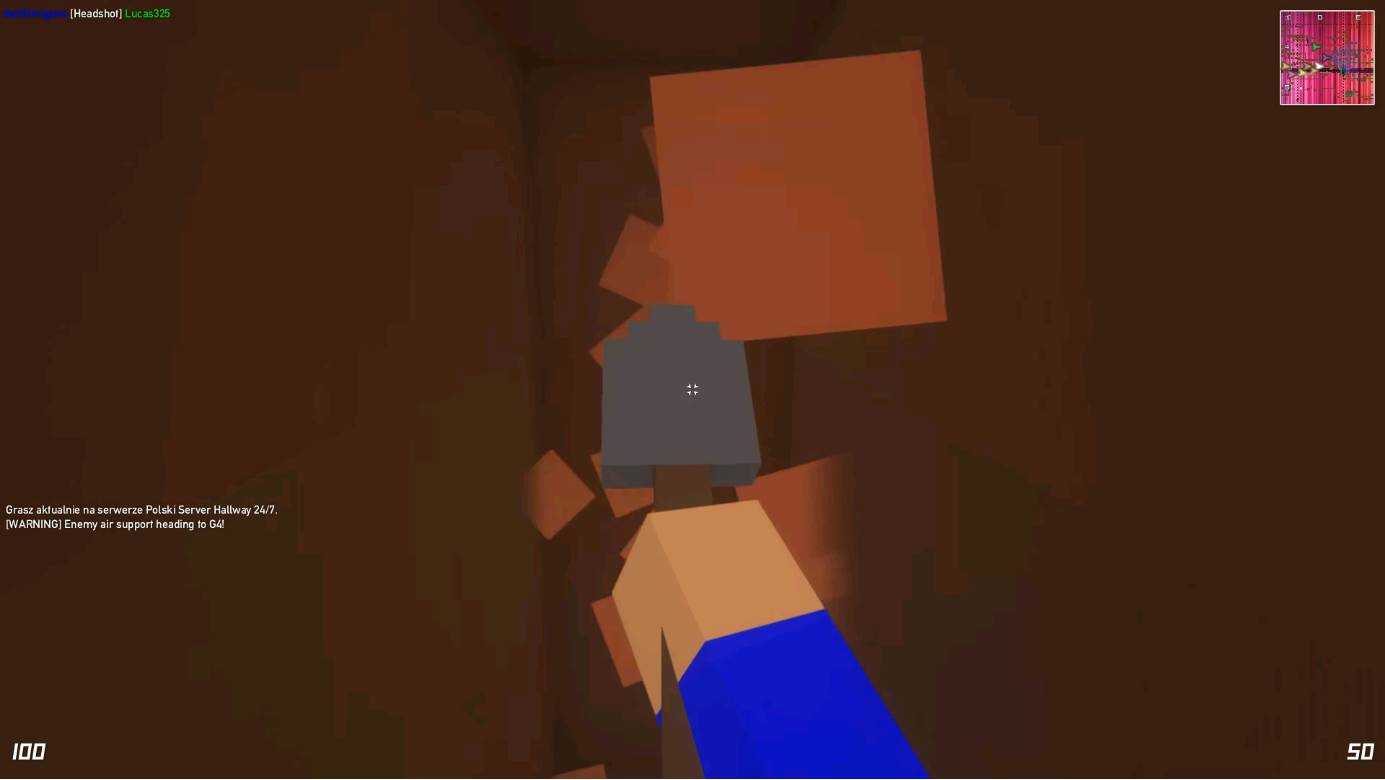 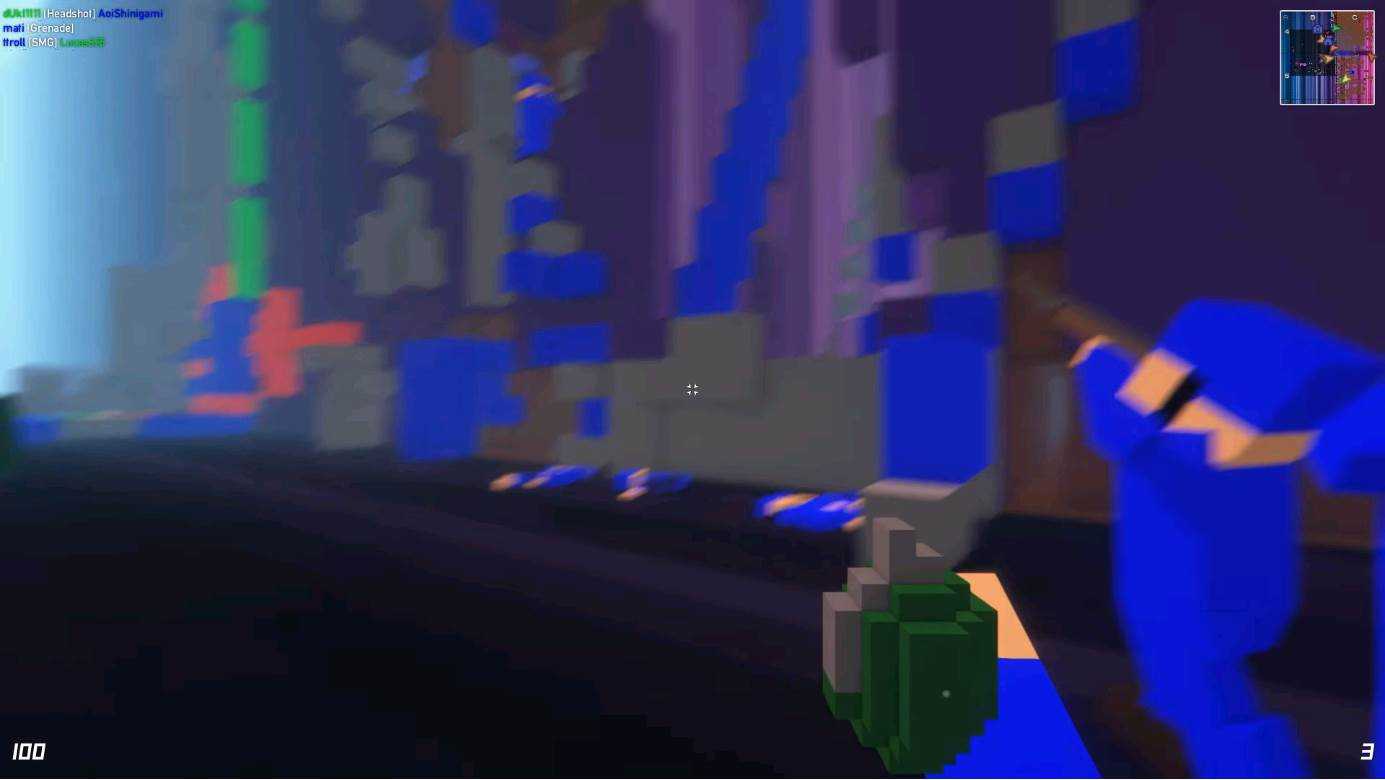 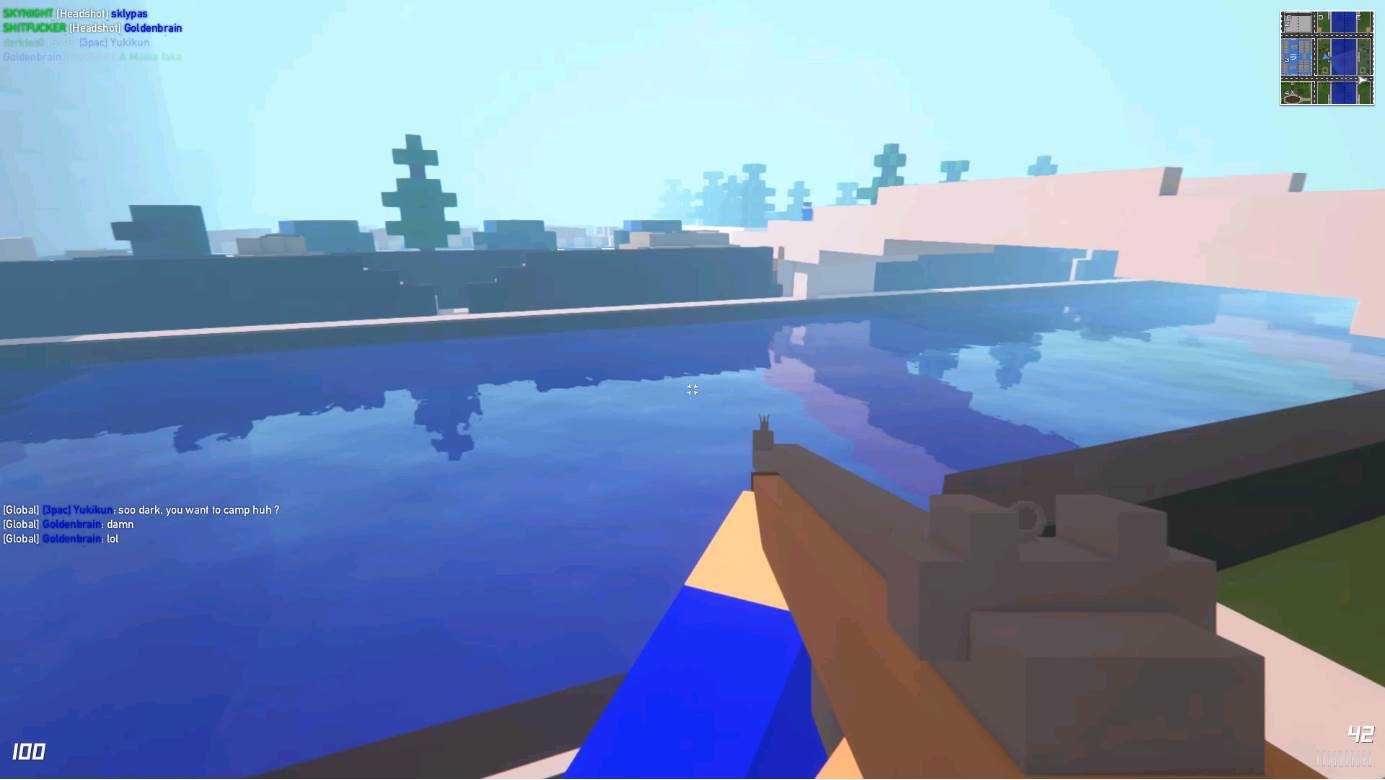 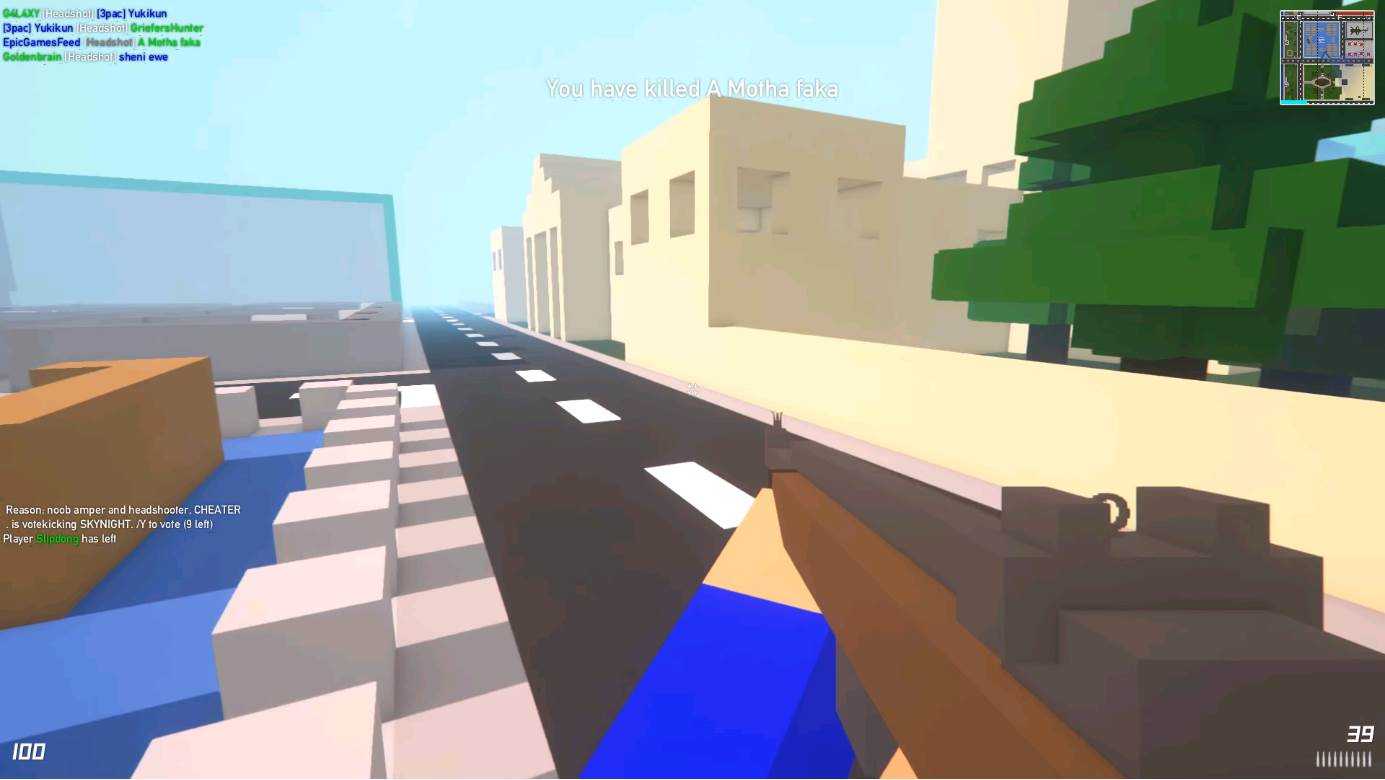 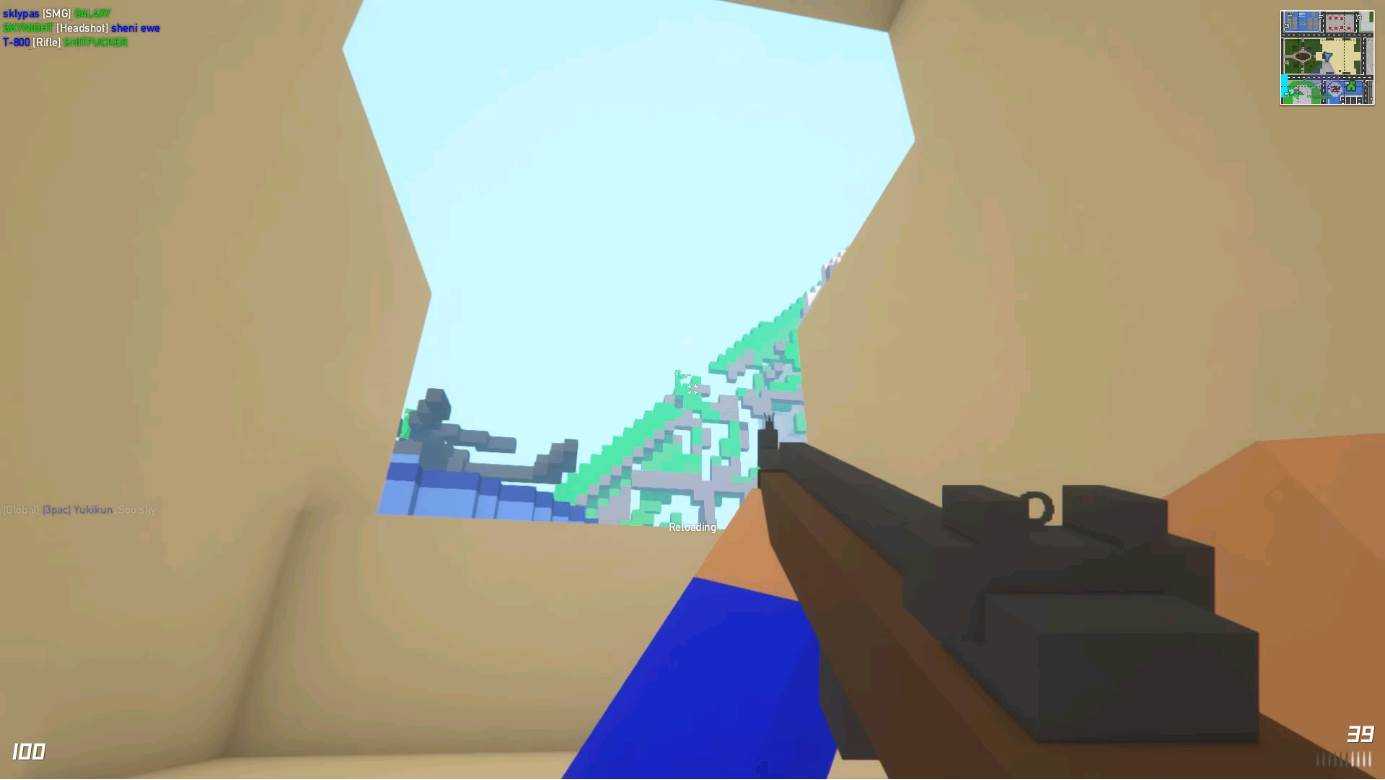 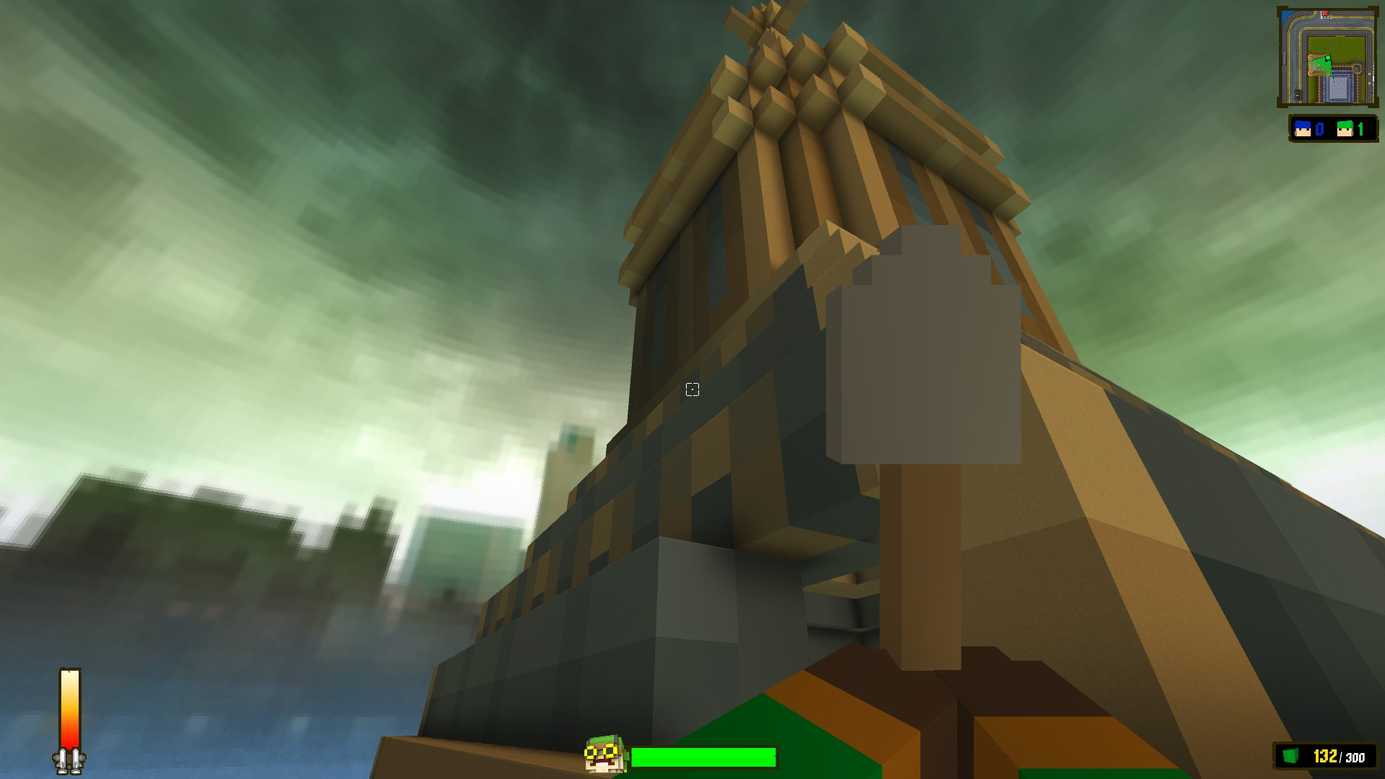 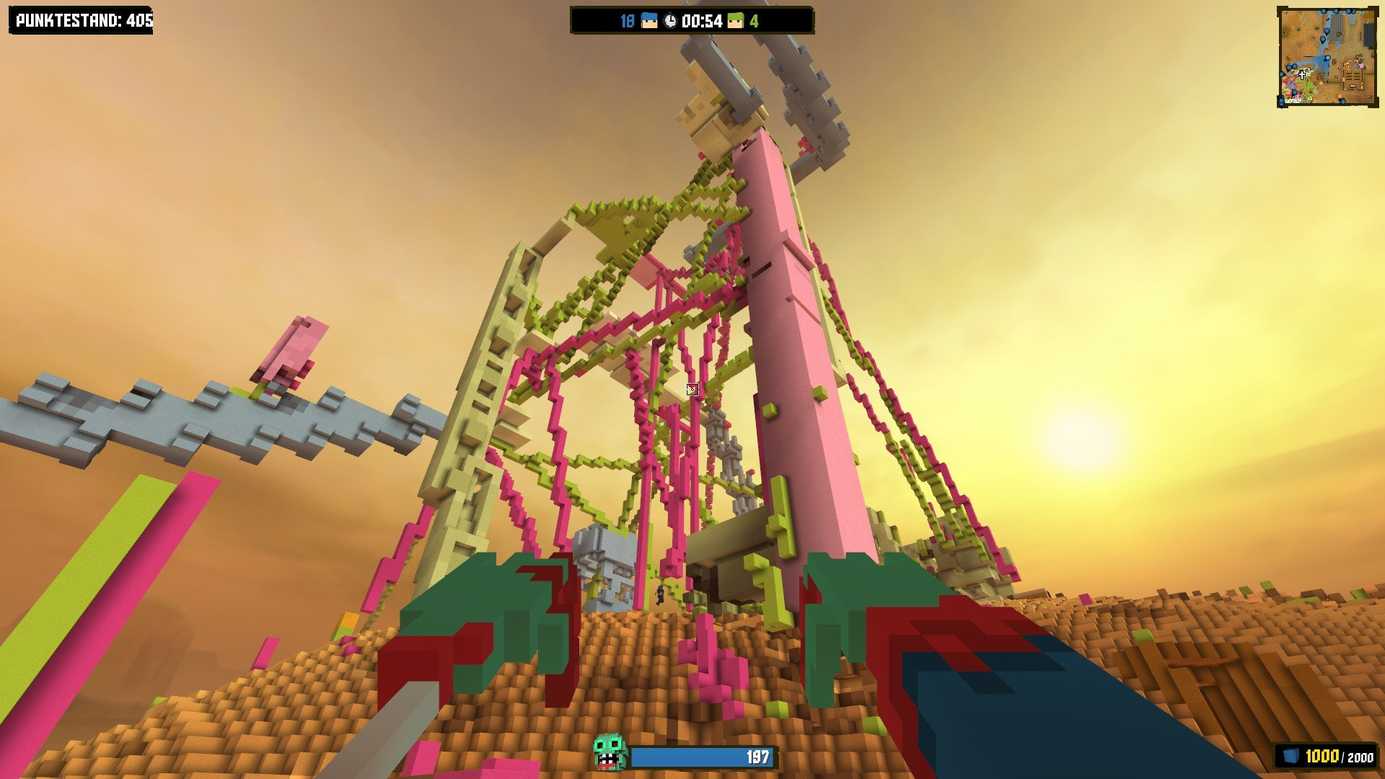 Other Requirements: Laptop/Mobility cards will vary

Ace of Spades: Battle Builder review and gameplay of the game

Ace of Spades is a multiplayer first-person shooter in the setting of the Great Patriotic War. Voxel graphics give a special charm to the game, because of which Ace of Spades strongly resembles the Minecraft sandbox. The key feature of the game is a completely destructible cubic world. The shooter contains a lot of different game modes and battle scenarios, which makes the battles between the players even more dynamic. The world in Ace of Spades is falling like sand in an hourglass. All the blocks that make up buildings and fortifications are very easily destroyed with a couple of shots. Because of this, players constantly have to look for reliable shelters that the enemy has not reached. A lot of weapons are presented in the game: machine guns, submachine guns and even rocket launchers – all these guns spread the game world, leaving behind only charred craters. The game has several modes. Team battle is the standard mode for a competitive match. Two teams fight each other to the last survivor. The team that first eliminates all the enemy soldiers wins. The “Zombie Defense” mode is especially interesting. The giant tower, on the very top of which the survivors are located, is teeming with dead things, eager to devour human brains. People should hold out for 7 minutes. If at the end of this time there is at least one survivor, the team of people will be considered the winners. In the standard classic mode, players are divided into classes. Each team must be balanced and have at least one medic, a sniper and an engineer. These are the support players. Their duty is to assist the stormtroopers and heal the wounded. A special pleasure from the game is the spirit of unity and teamwork.