Valve is a trademark for a good game experience. They also are known for hiring talented game developers from a mod community. This was the case with Alie Swarm which was made by hired modders. Often, players come to play it in exchange for Team Fortress 2 achievement (which is a ‘hat'). But they stay for captivating and fun gameplay. You're offered four character classes with eight unique characters to choose from. Your goal is to clear a map infested by alien monsters on a remote planet. As you progress through the game, new weapons got unlocked. Since it's a co-op top-down perspective action shooter, you'll need at least 3 other players or bots to accompany you because the elimination of these hordes is by no means a one-man job. The game is free to play and comes with Source SDK for your modding pleasure. There is also an addon named Alien Swarm: Reactive Drop that greatly expands the basic game and is worth checking out. 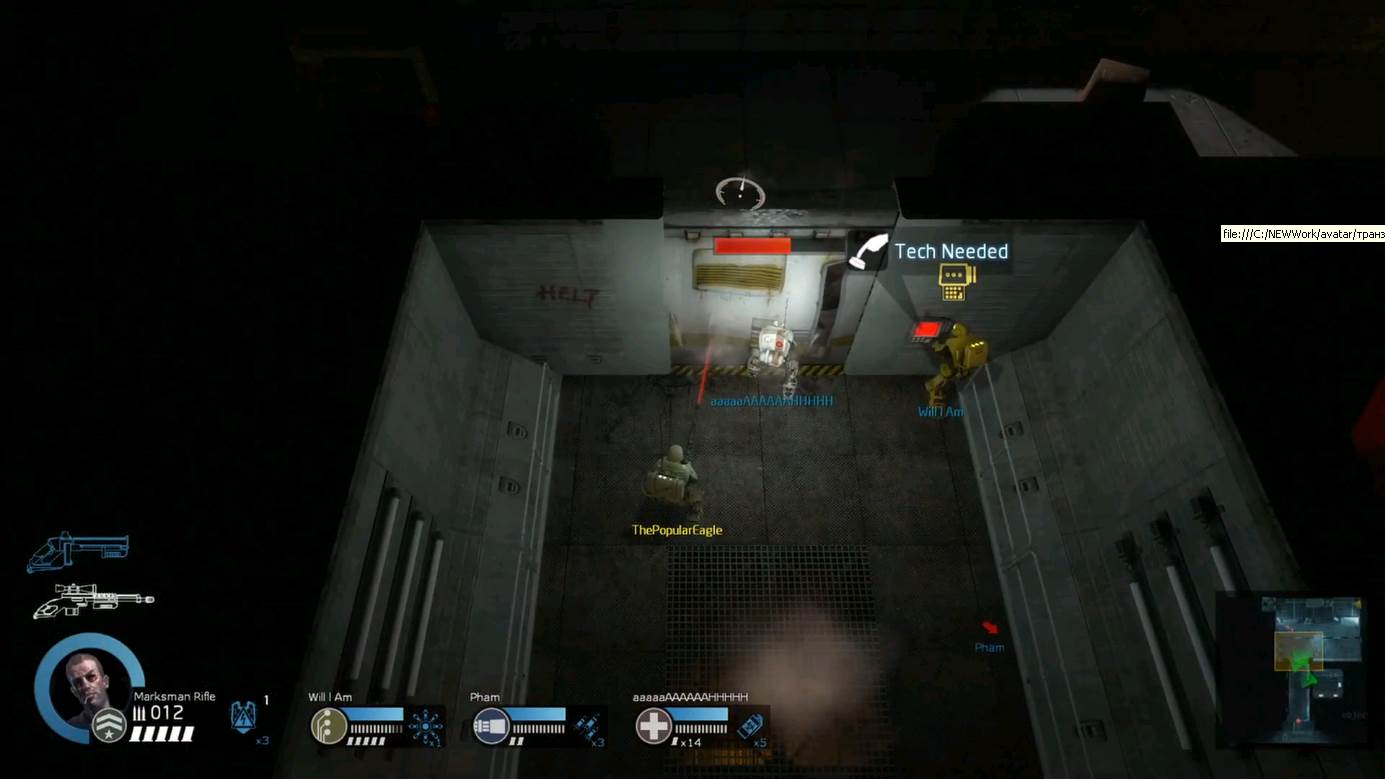 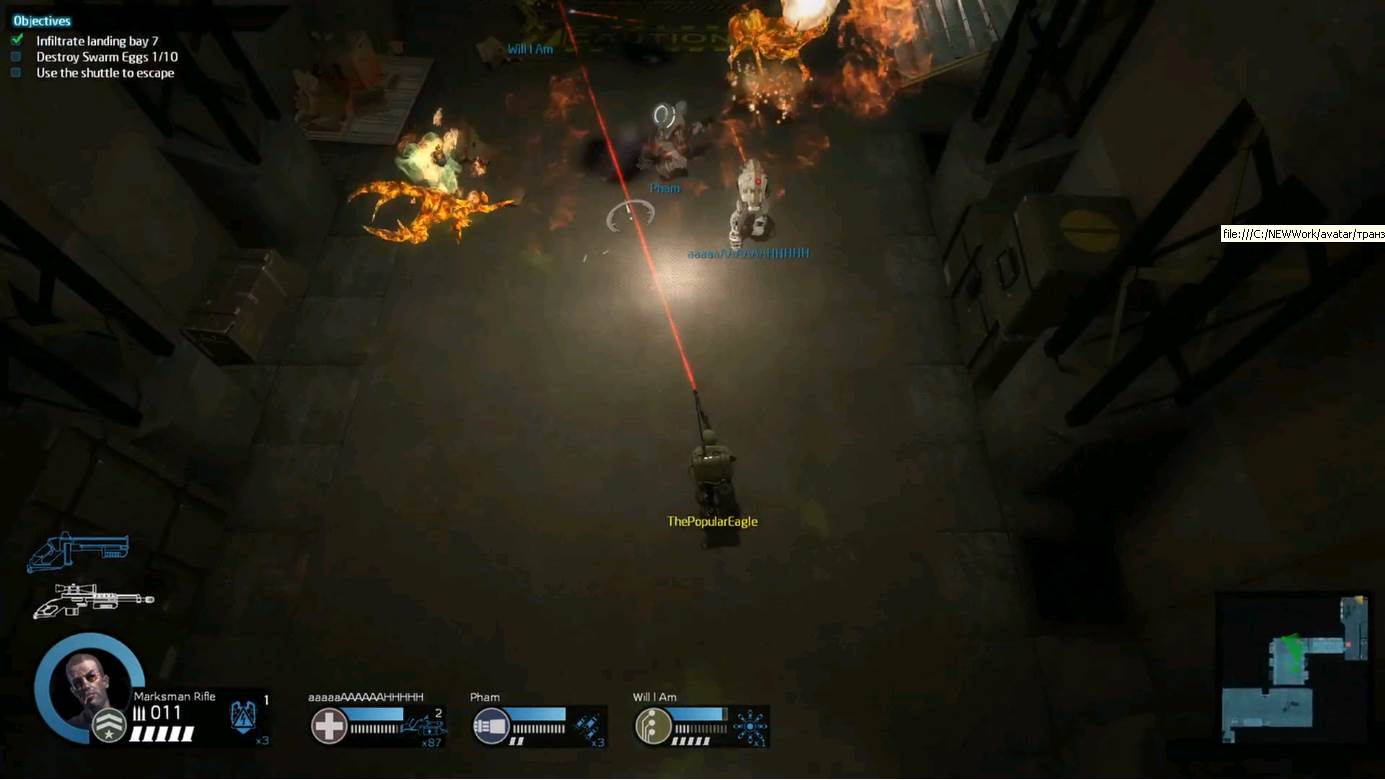 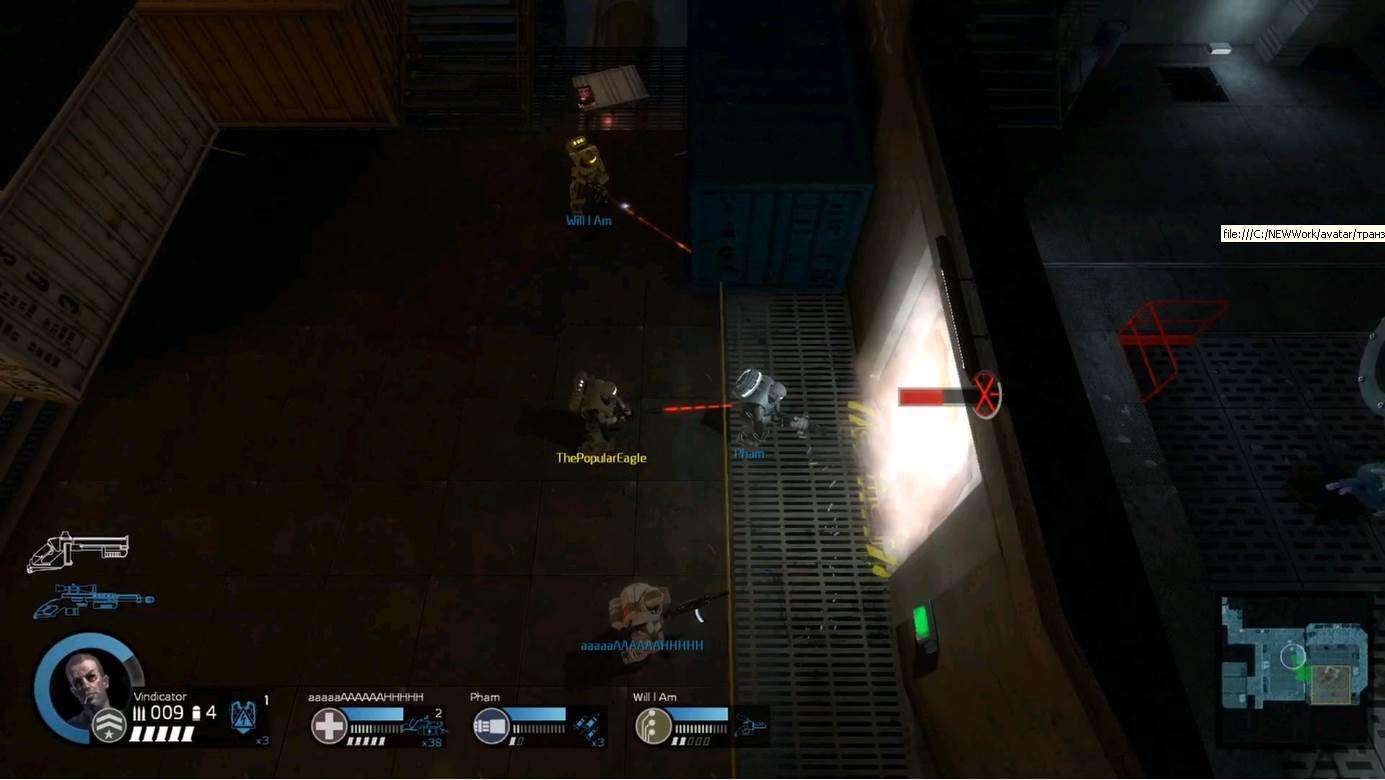 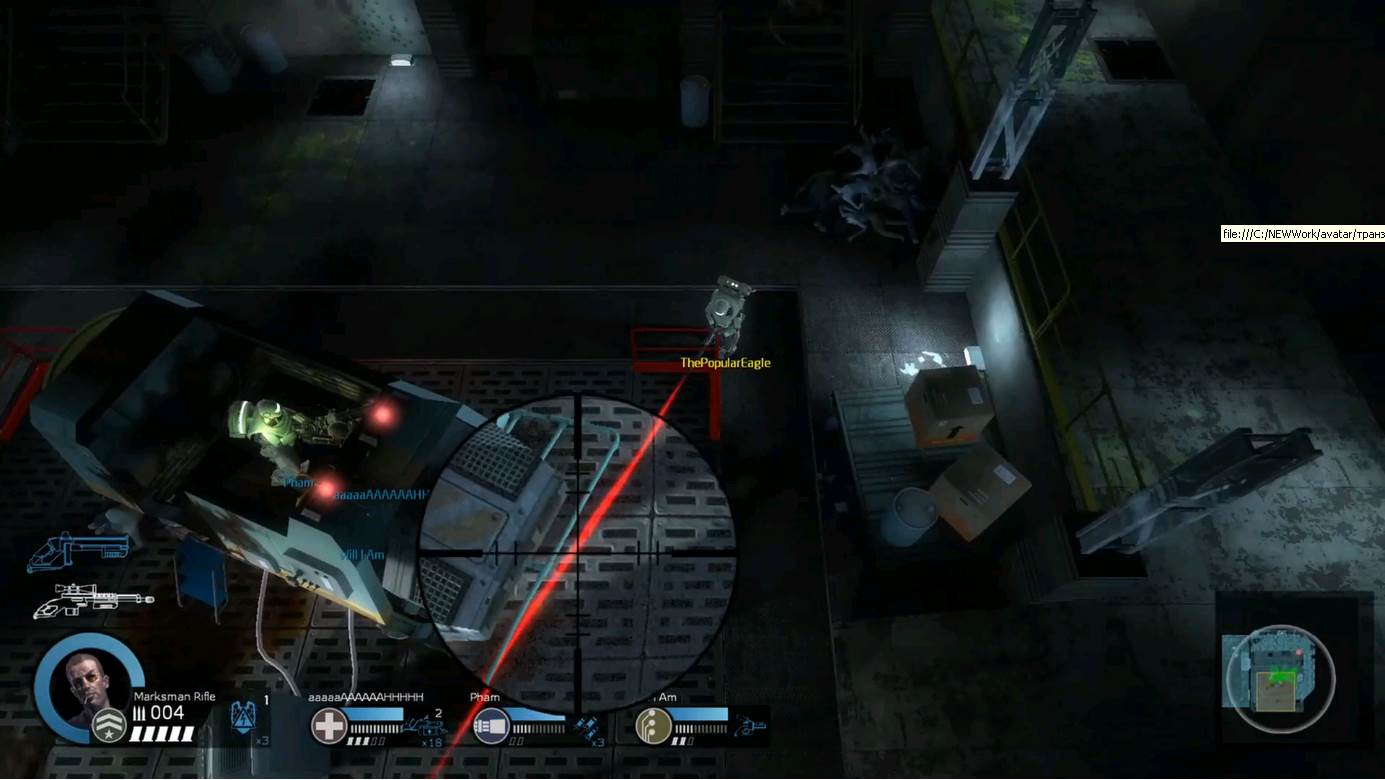 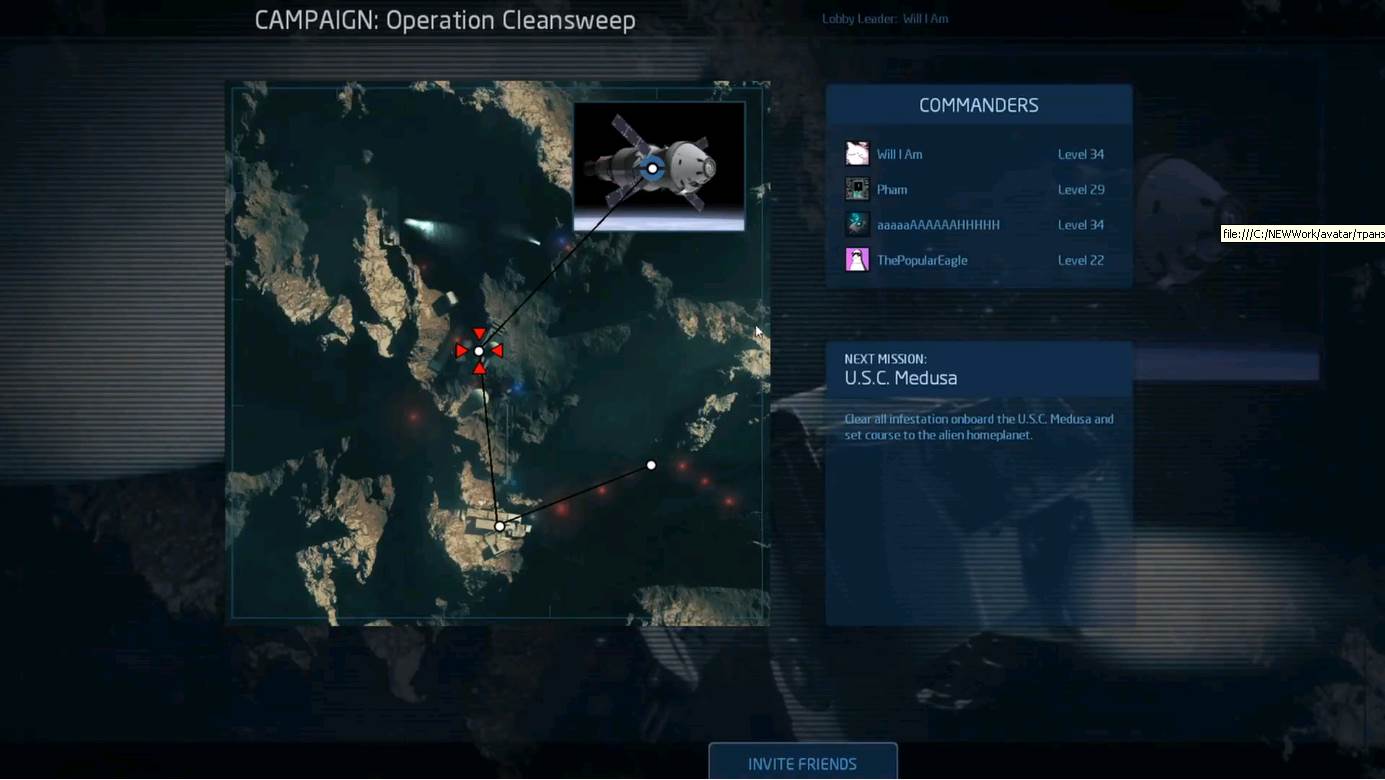 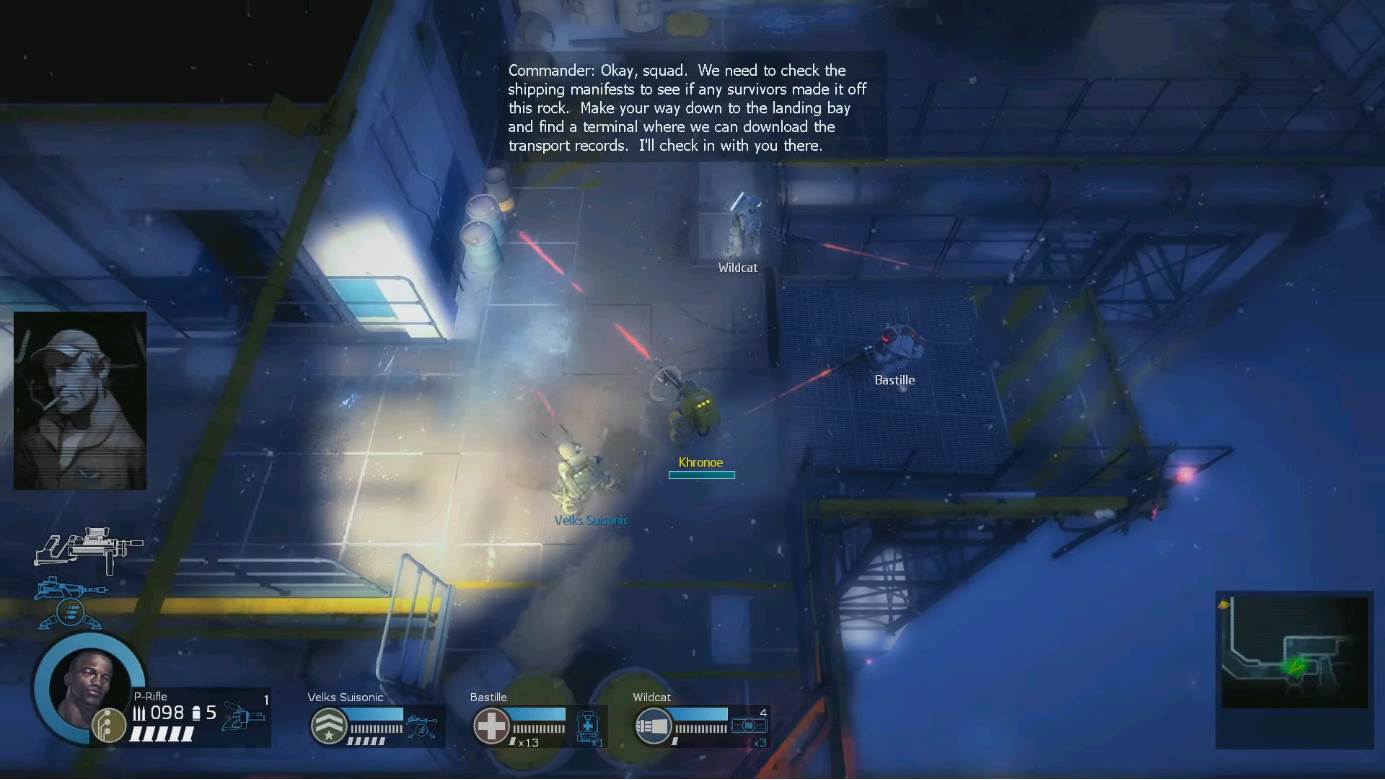 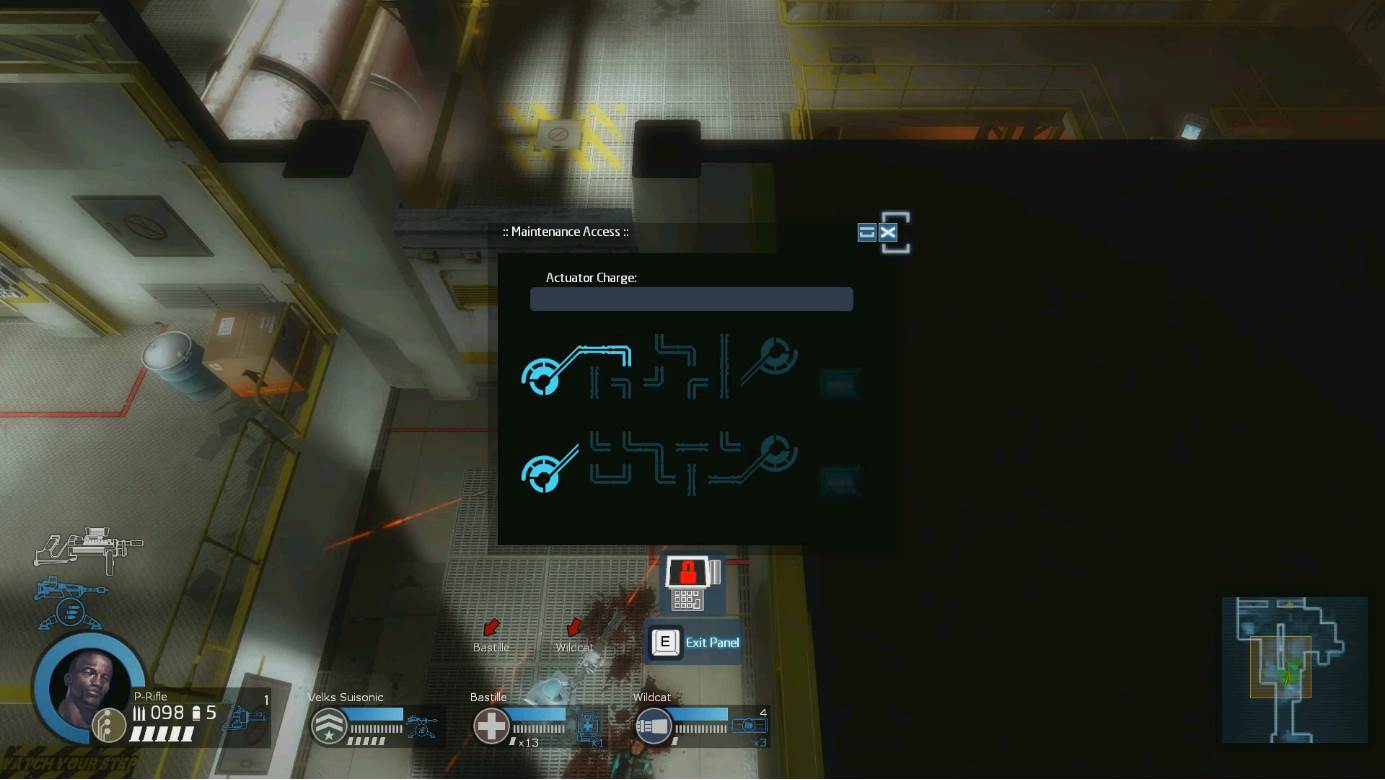 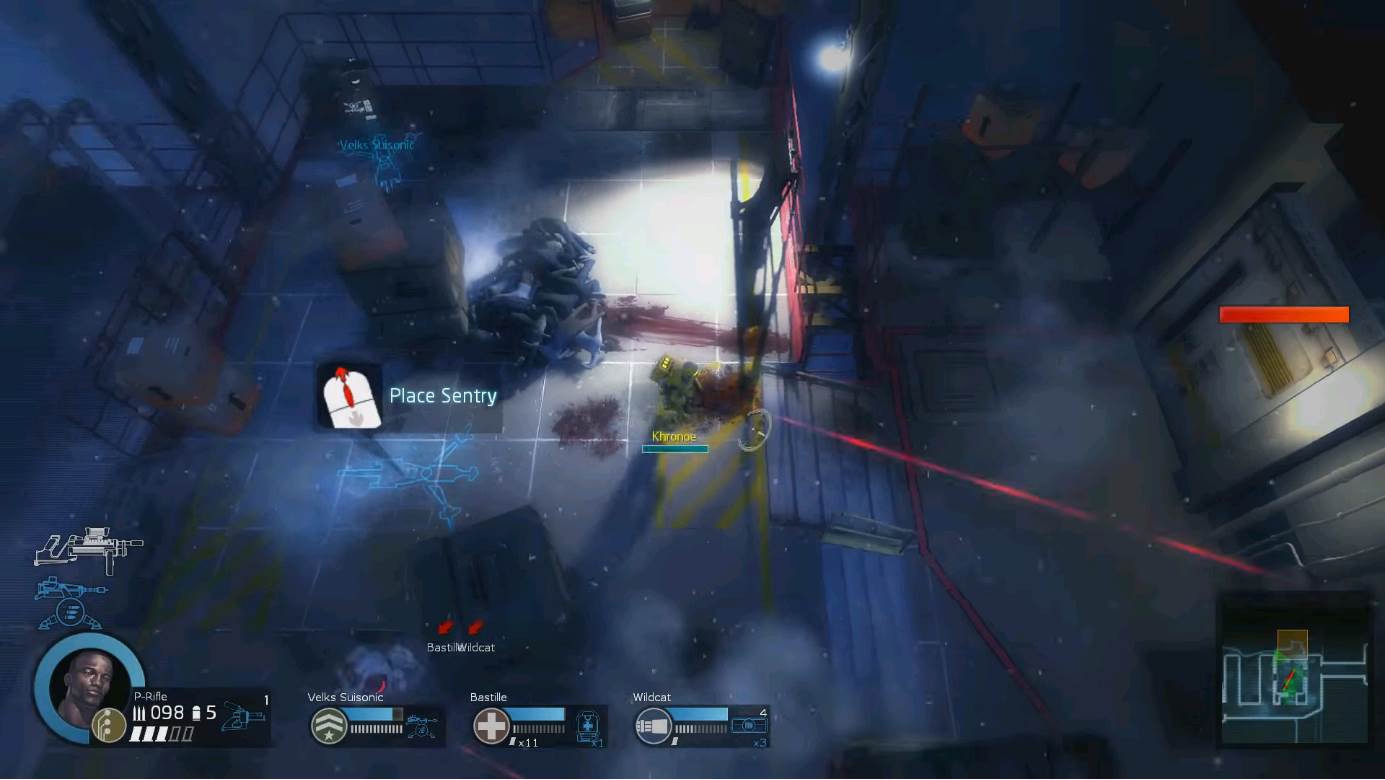 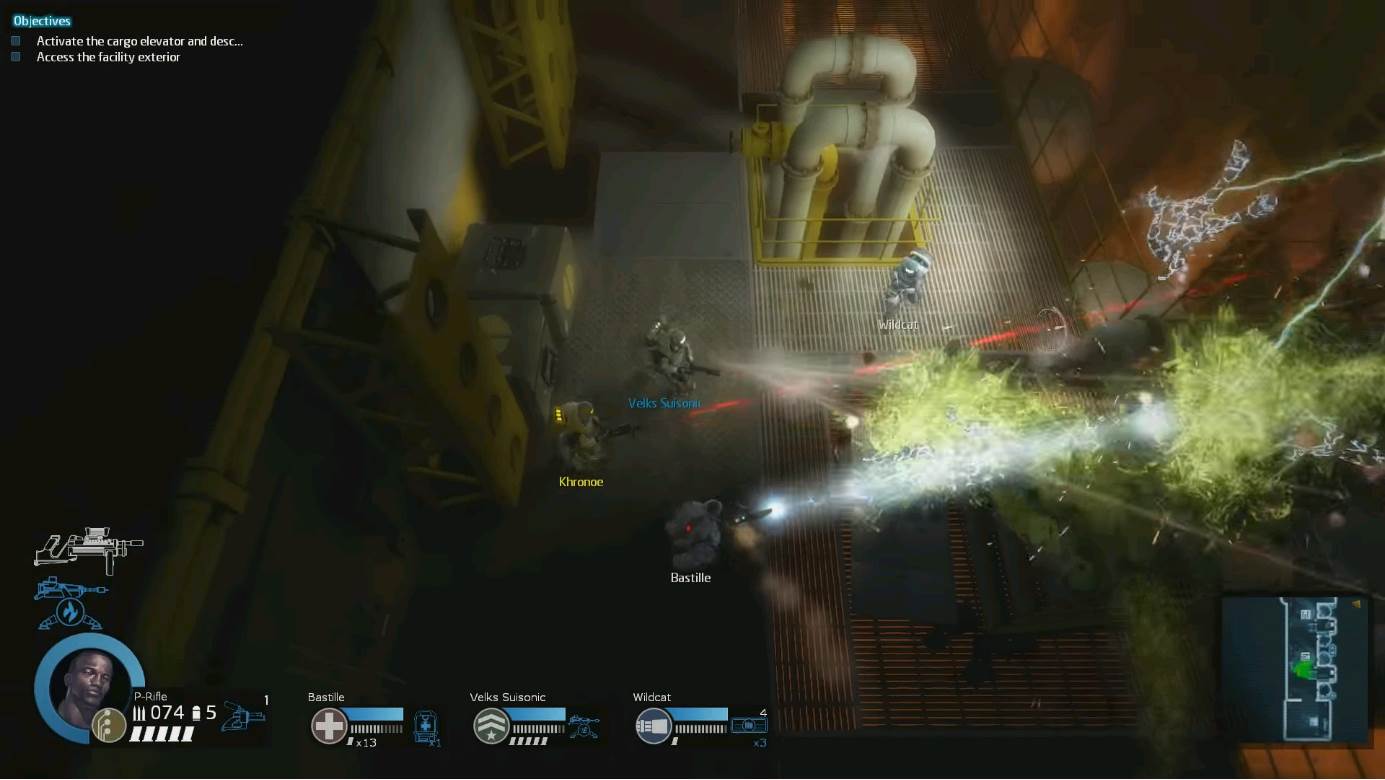 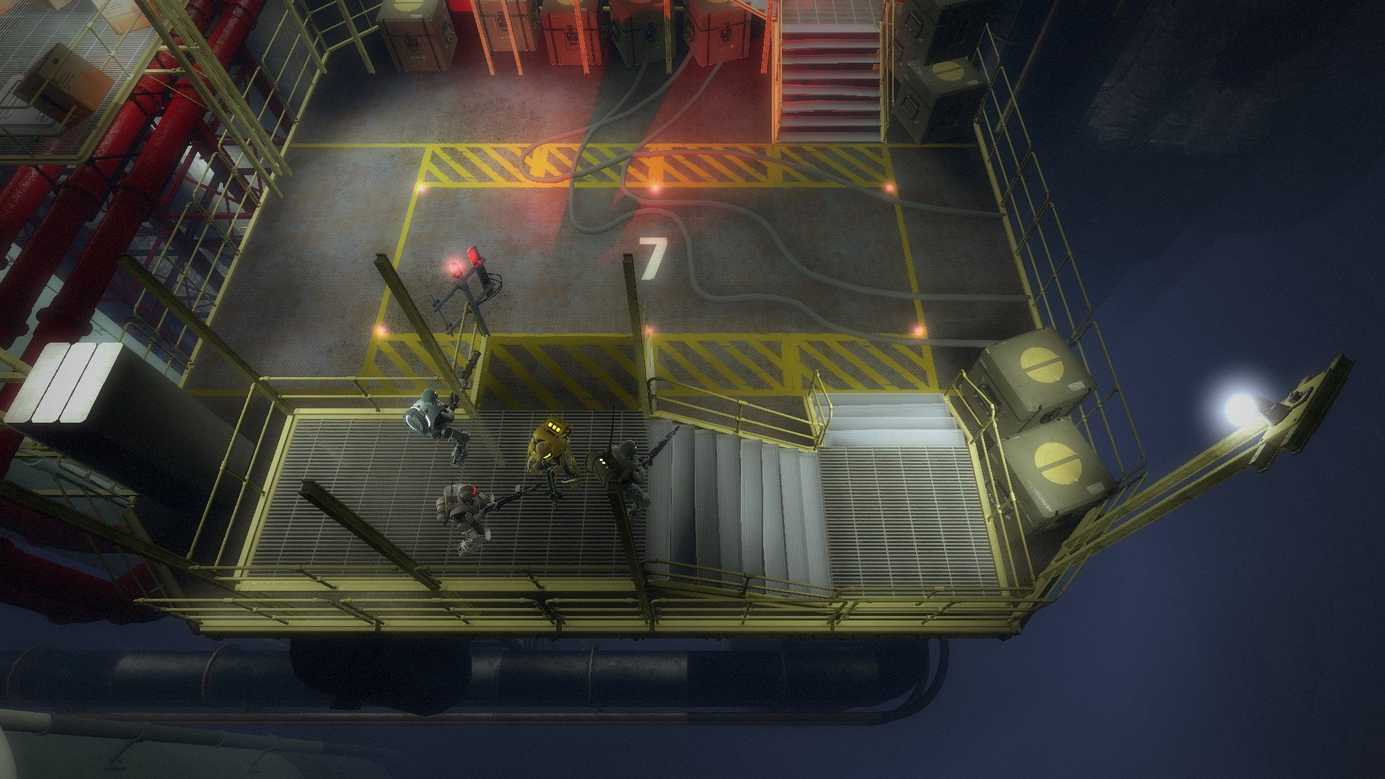 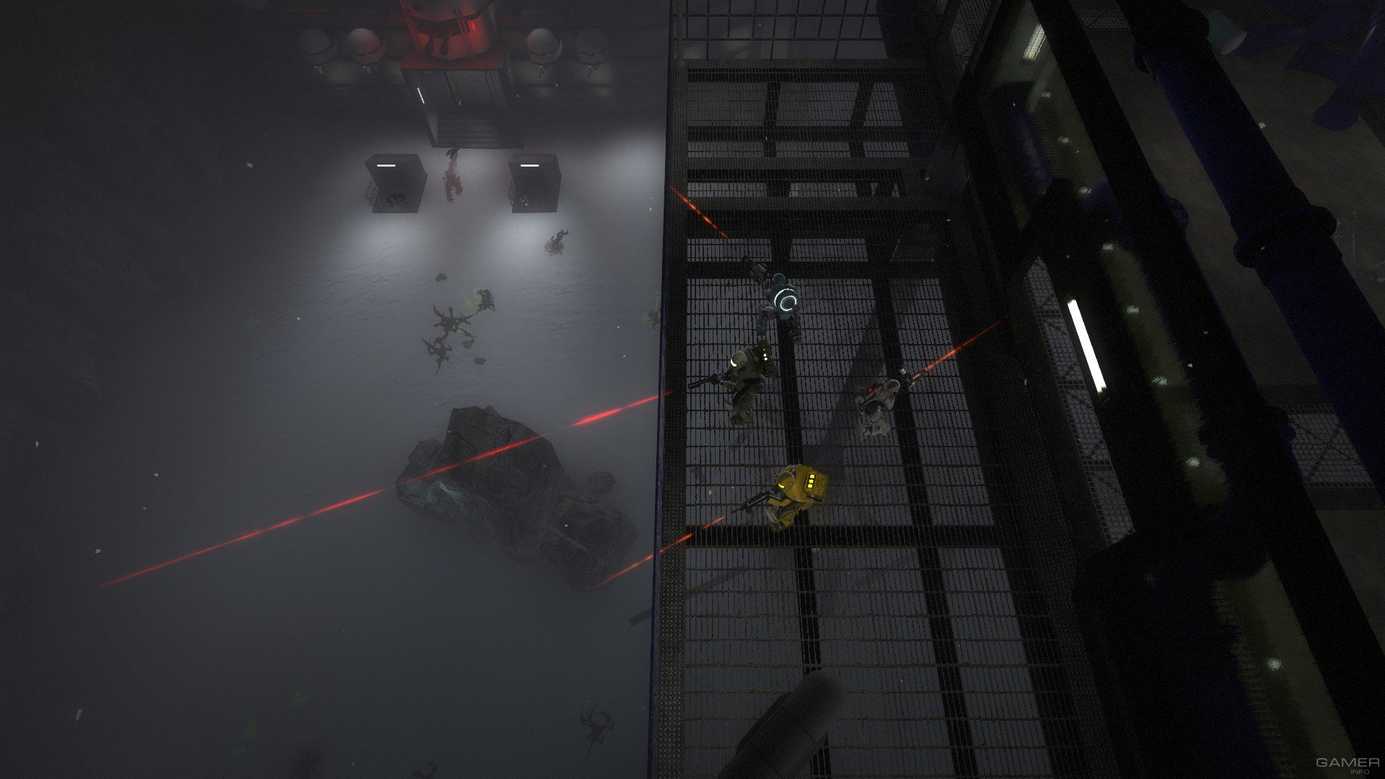 Alien Swarm review and gameplay of the game

Available for free, the game engages players in an epic bug hunt, offering a unique combination of cooperative play and squad-level tactics. Together with your friends, form a squad of four different classes of Air Force Marines. Plan your attack using an unlockable arsenal of weapons with countless equipment configurations against a variety of aliens. Fight your way through a crowded alien colony, destroying alien infestation in environments ranging from the surface of an icy planet to an underground mine complex flooded with lava. Along with the game, you will get a complete code base for Alien Swarm, which includes updates to the source engine, as well as the SDK. Alien Swarm adds a 3rd-person camera, depth of field, improved dynamic shadows and a wide range of game additions to the Source engine.