Progress through this unique multi-genre action game and top the ranks of infantrymen, pilots, and battleship captains!

Angels Fall First started as an Unreal Tournament 2004 mod called Homeworld. The same team of developers named themselves Strangely Interactive set on a mission to develop the mod further making it a standalone first-person space war as they called it. Born out of despair in lacking such a type of game, AFF offers a variety of maps and battlefields. Some of them take place right in outer space and involve grand spacecraft clashes with onboarding and further elimination of the opponent's spaceship crew. Others will take you to the nearby planet surface where you'll have to complete ground objectives by destroying the enemy's heavy armor vehicles and troops or raid the designated base. You can enlist your character into infantry, battleship crew member, or serve as the supreme commander issuing orders and observing the fights. The game is intended to play together with up to 64 players, but you can replace them with bots if servers are empty upon logging in to the lobby. All in all, Angel Fall First delivered on devs promises being a rich sci-fi action combining FPS and spaceflight sim. 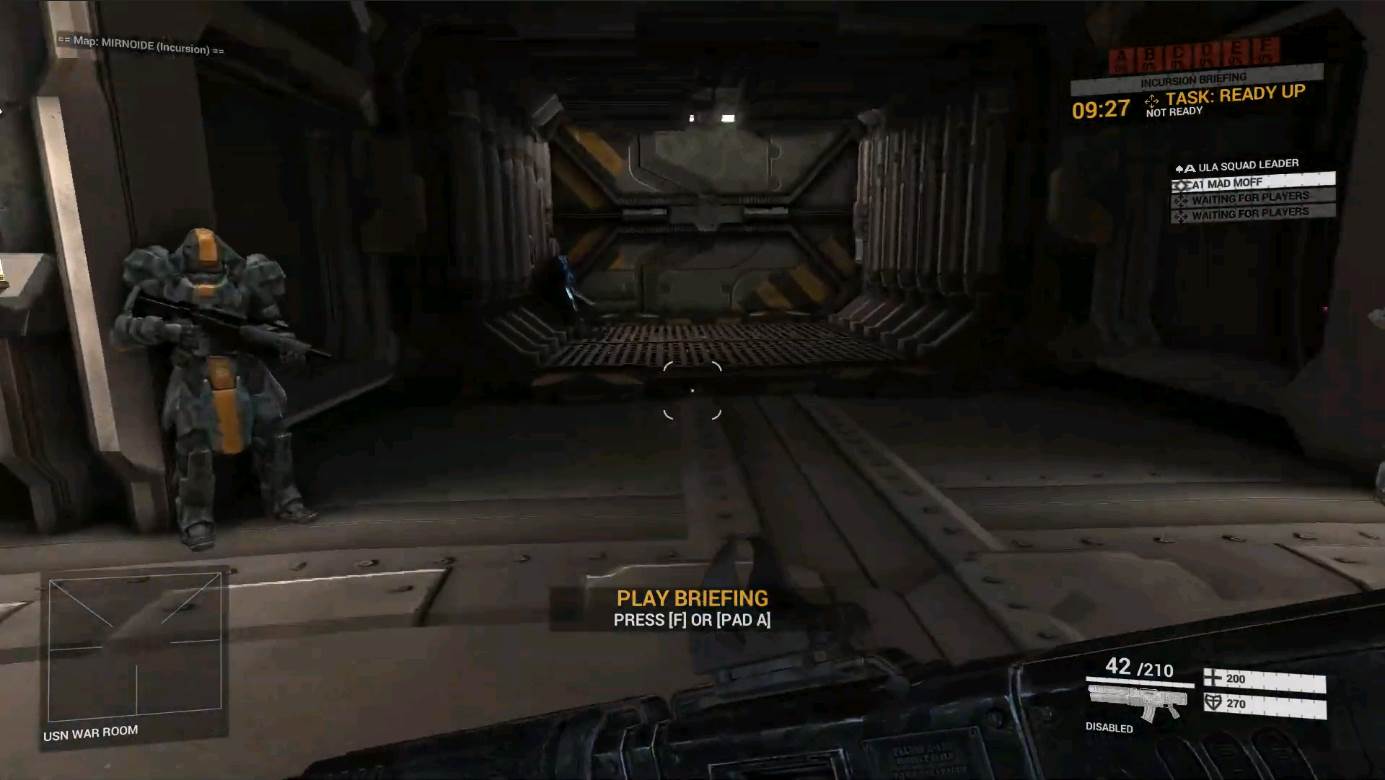 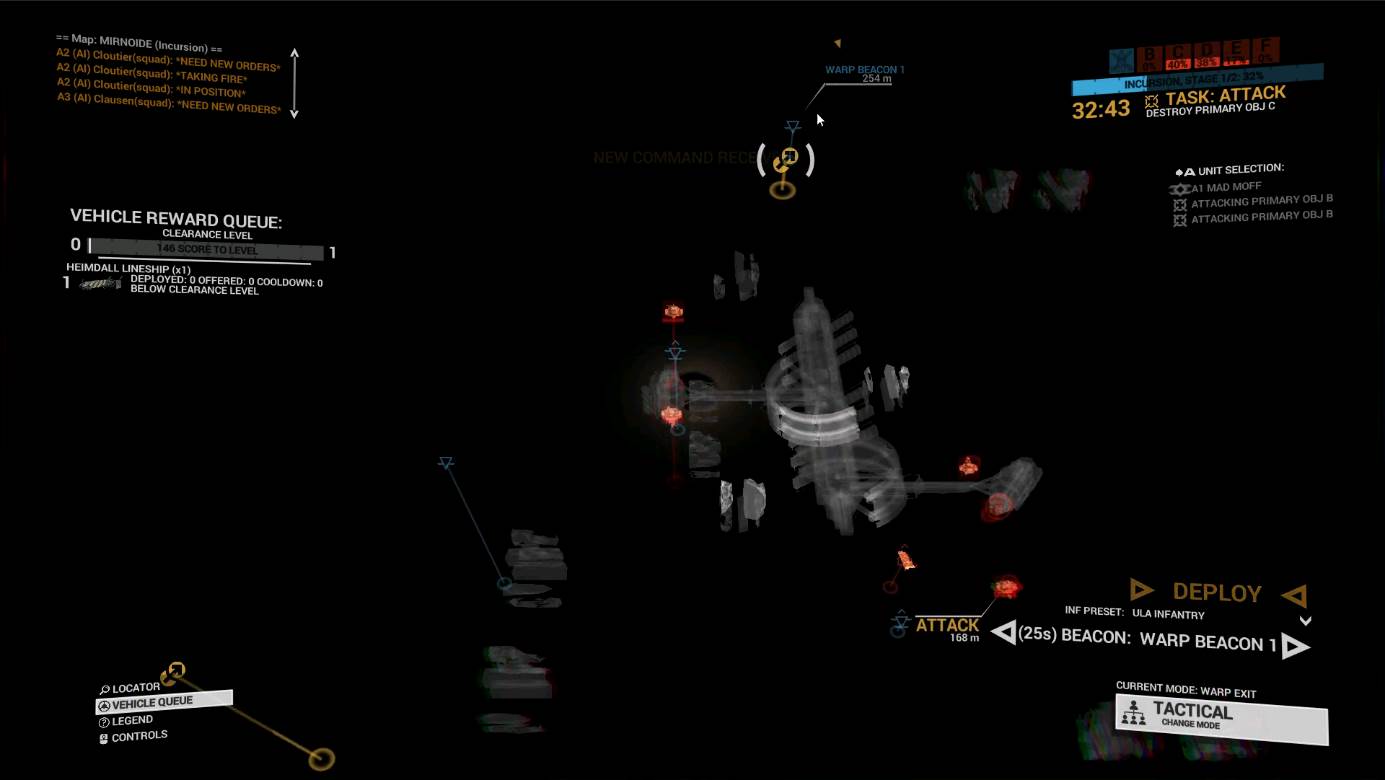 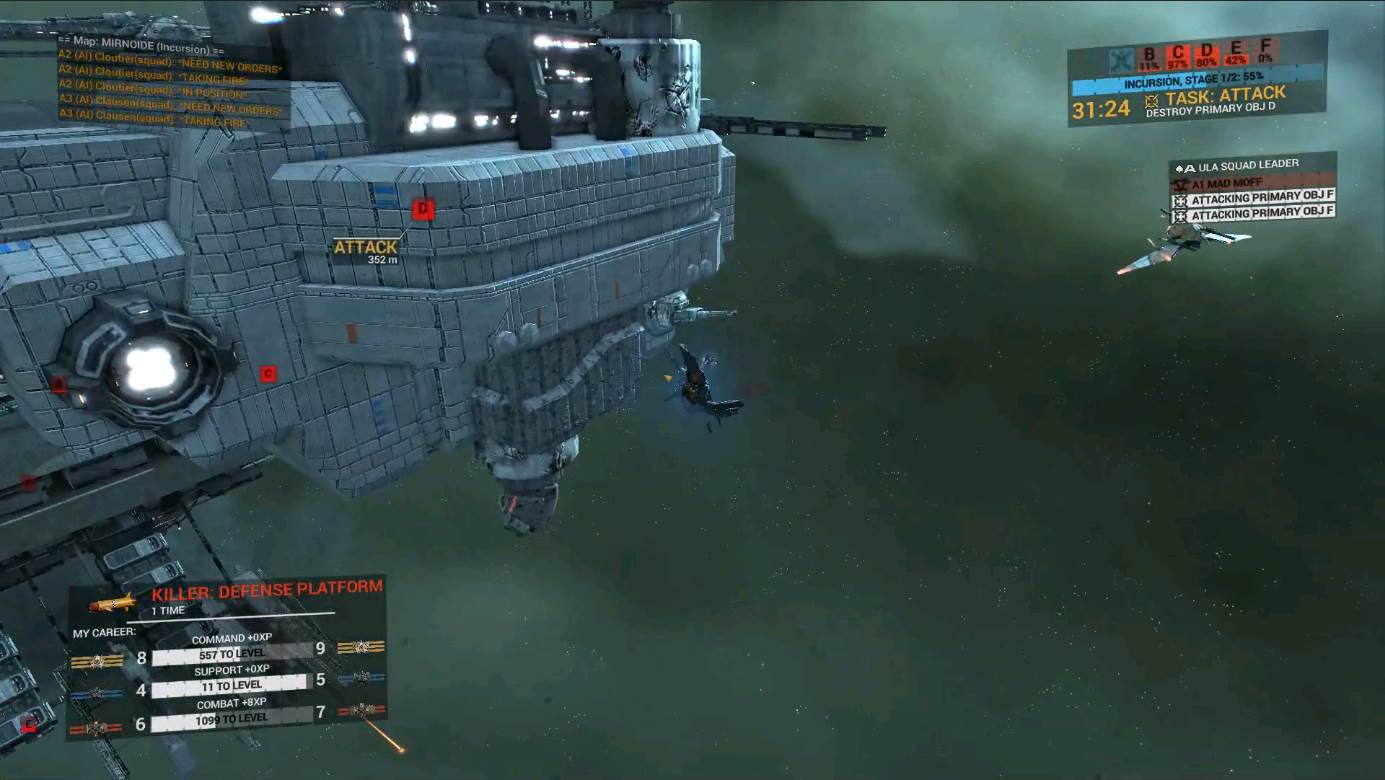 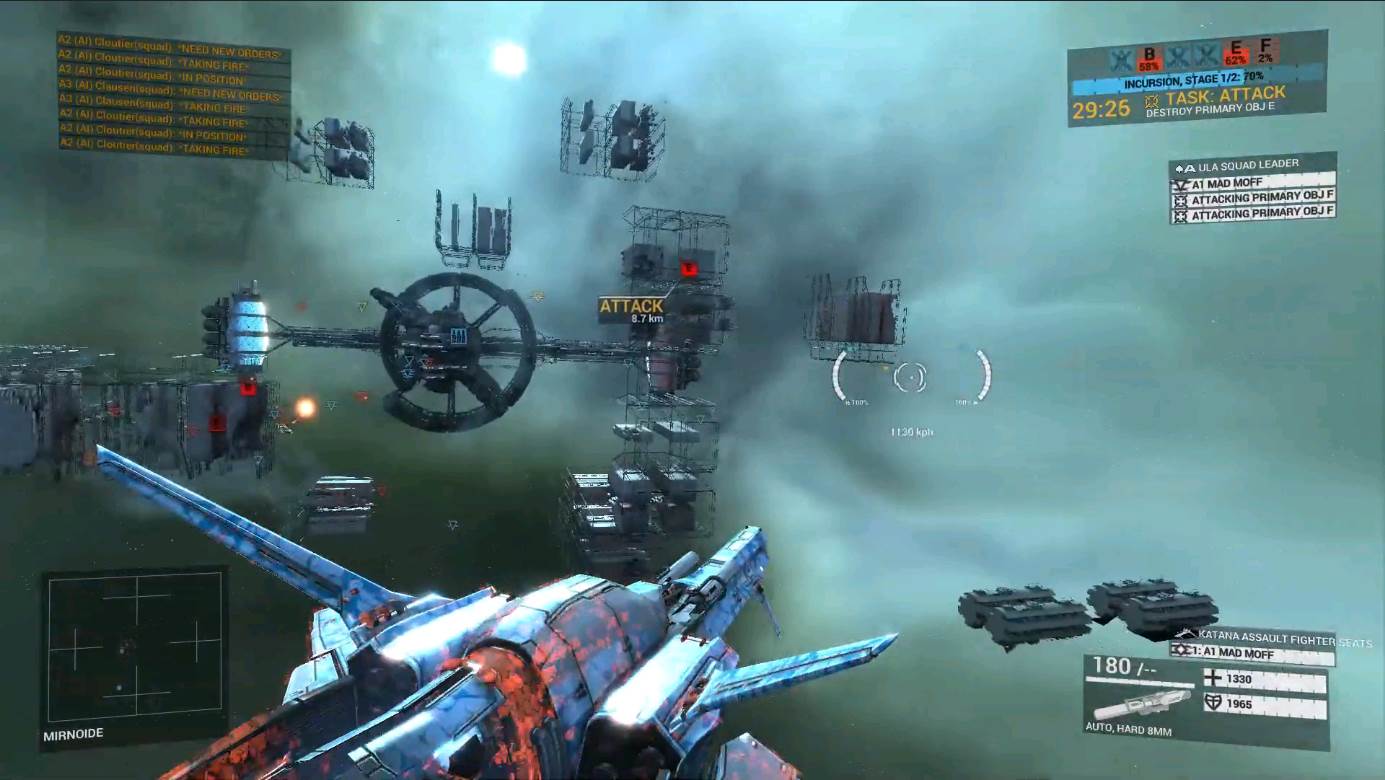 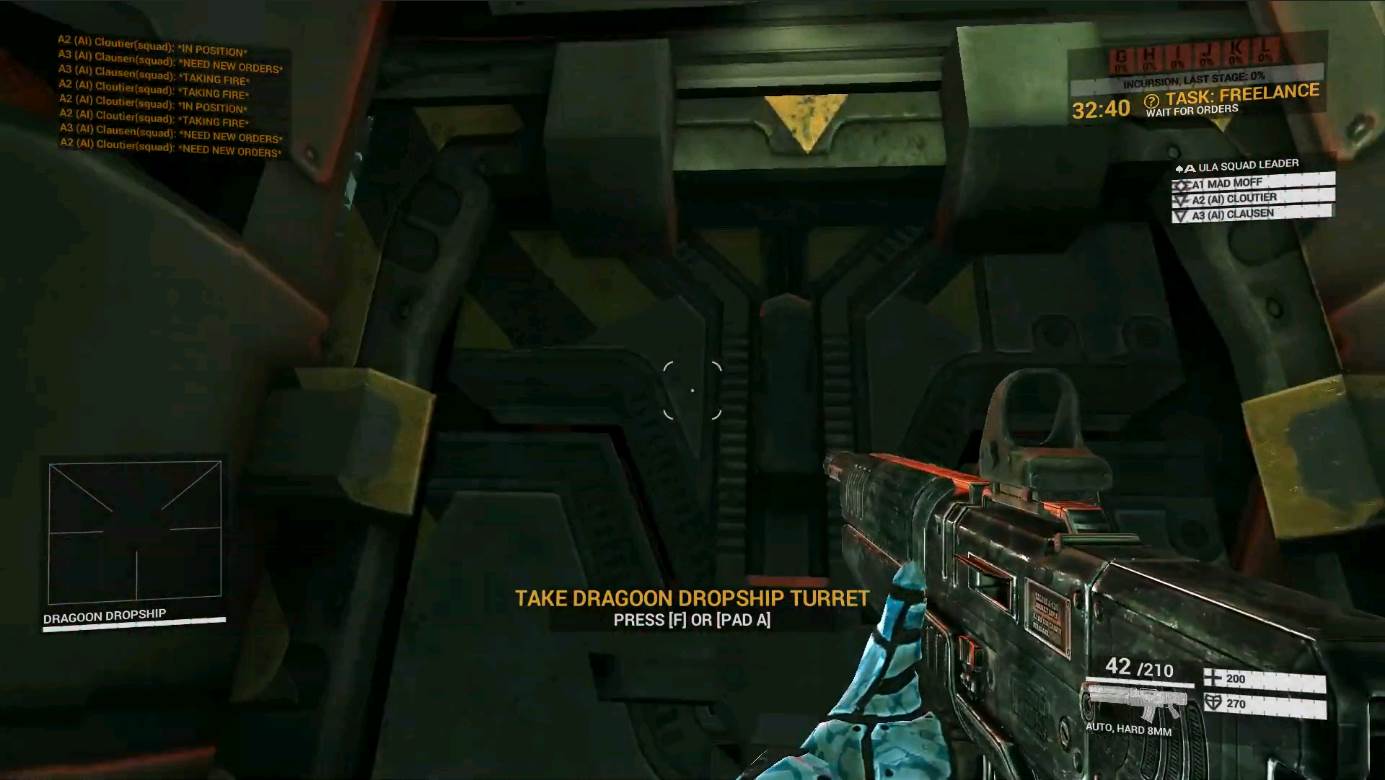 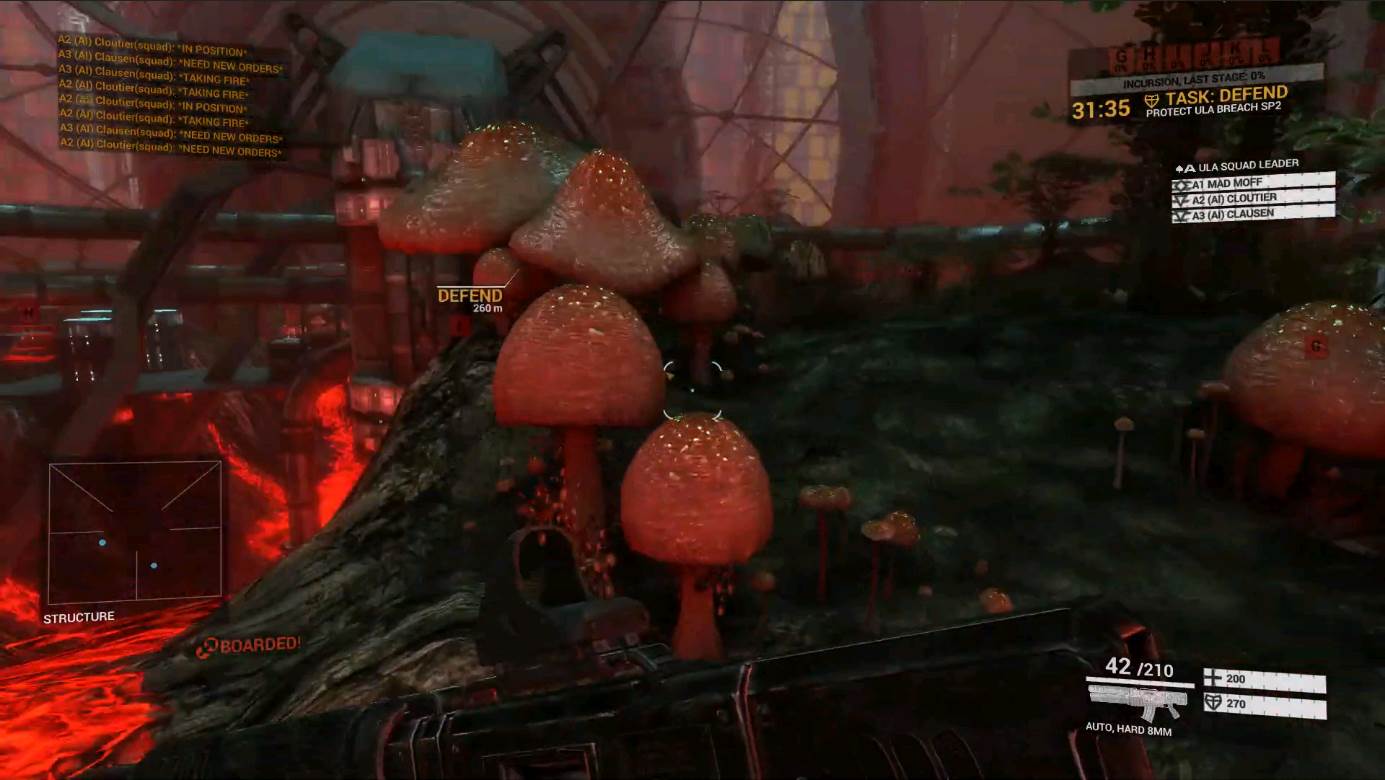 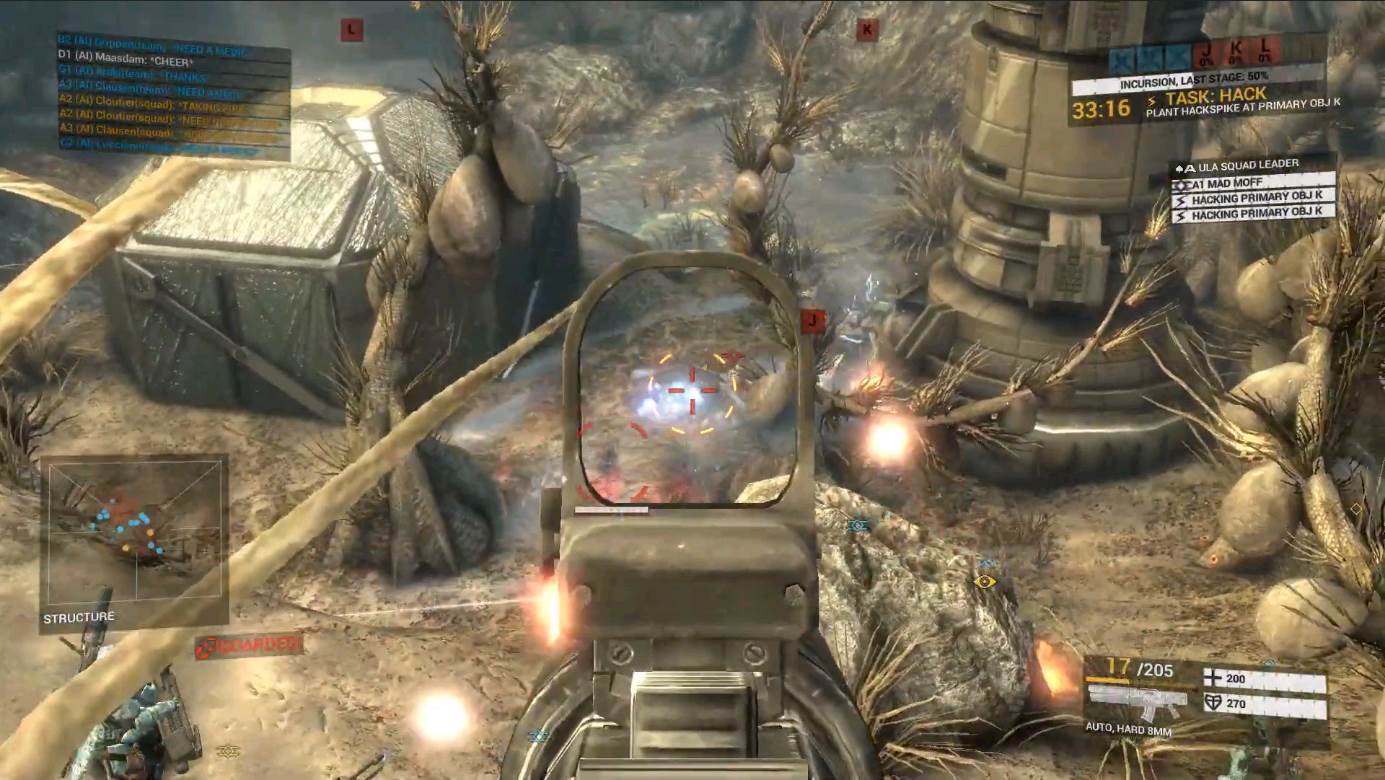 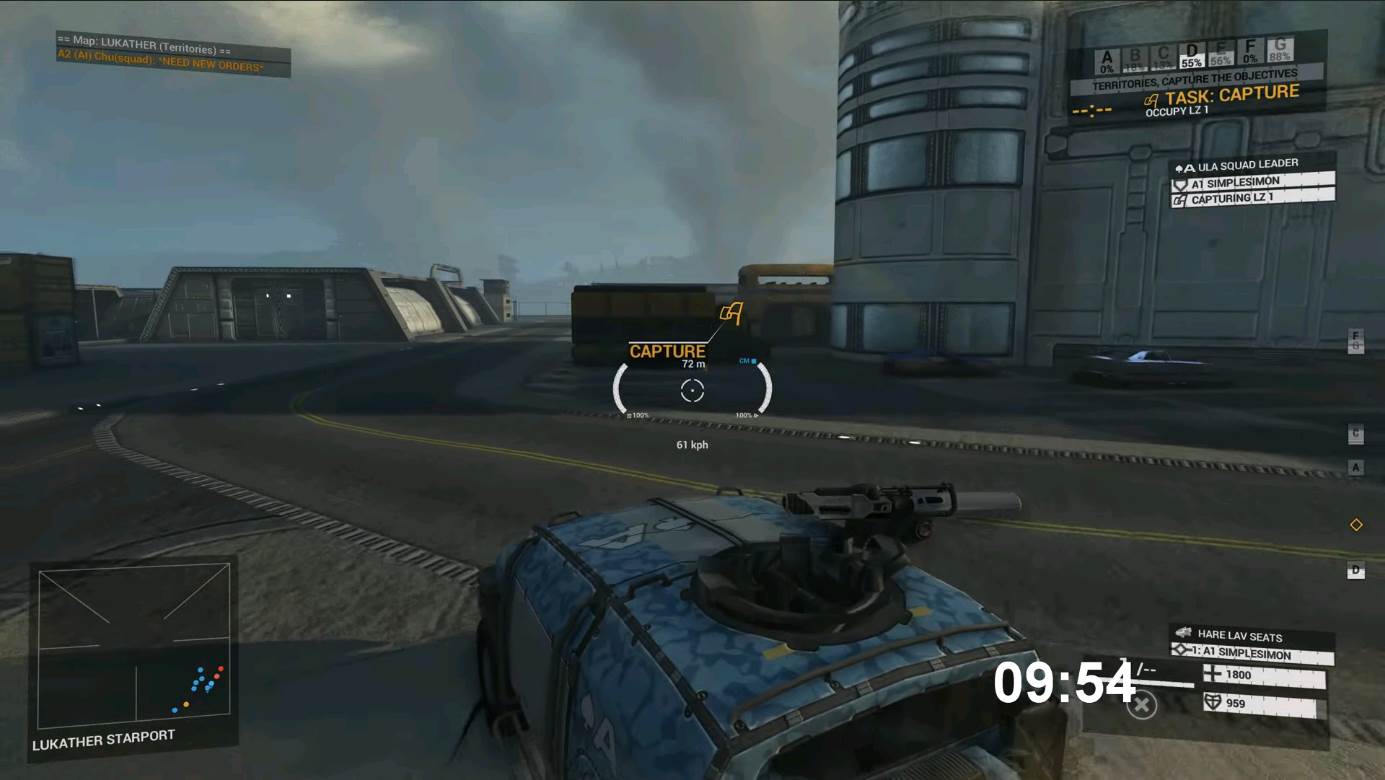 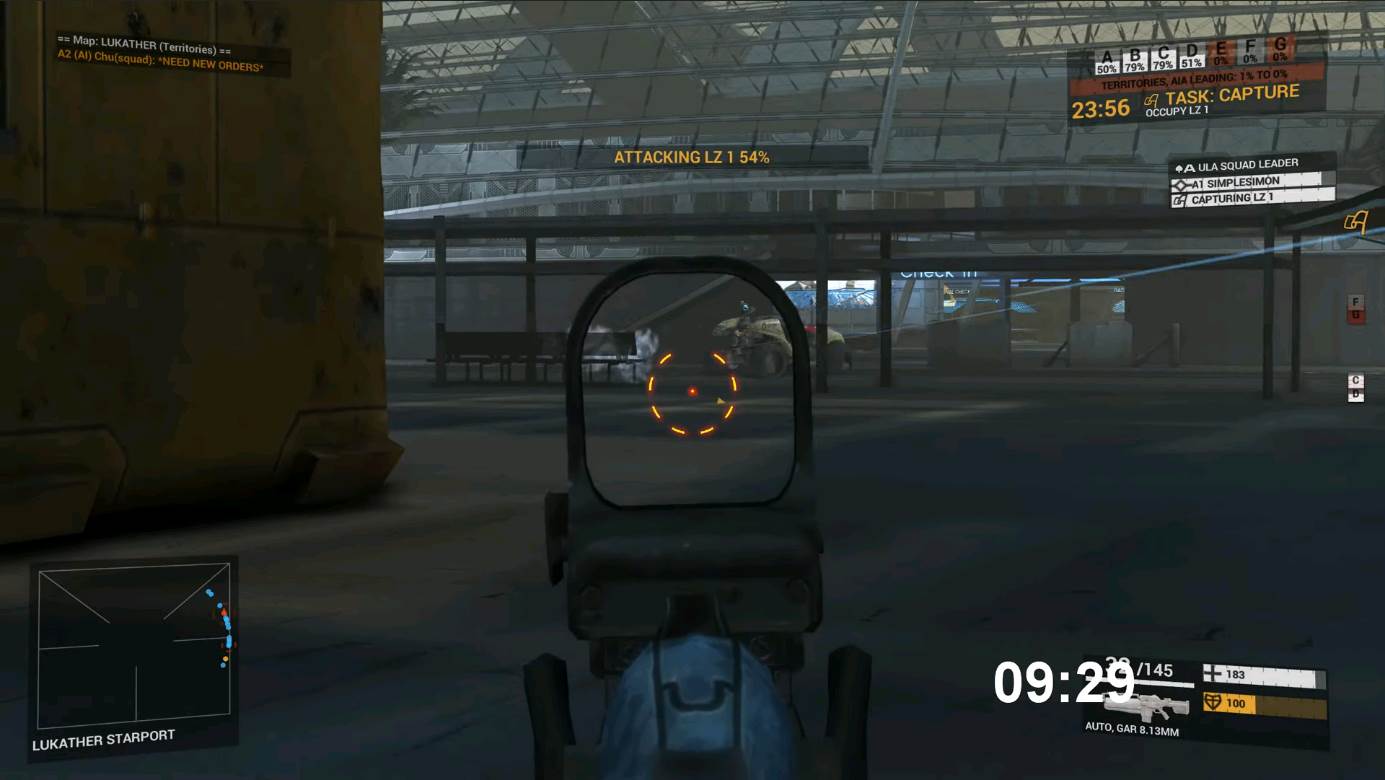 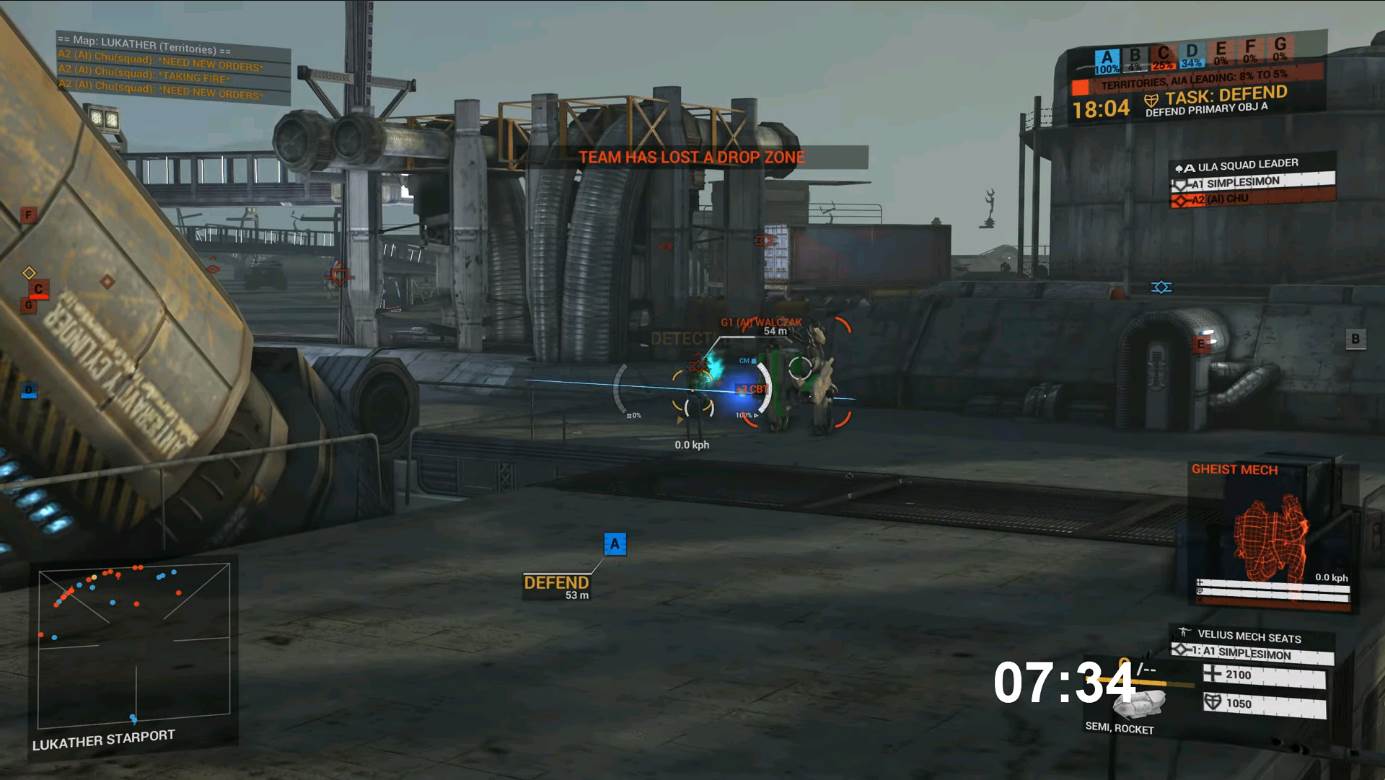 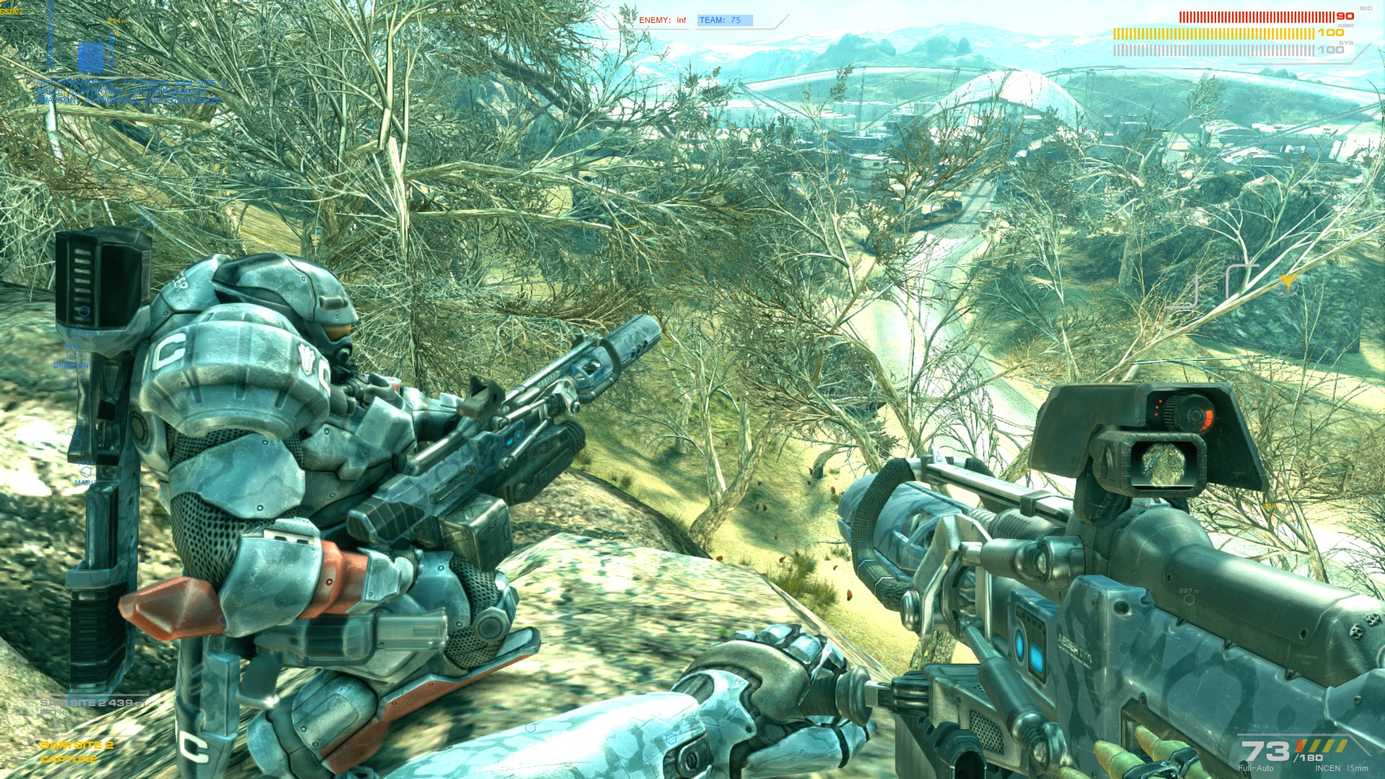 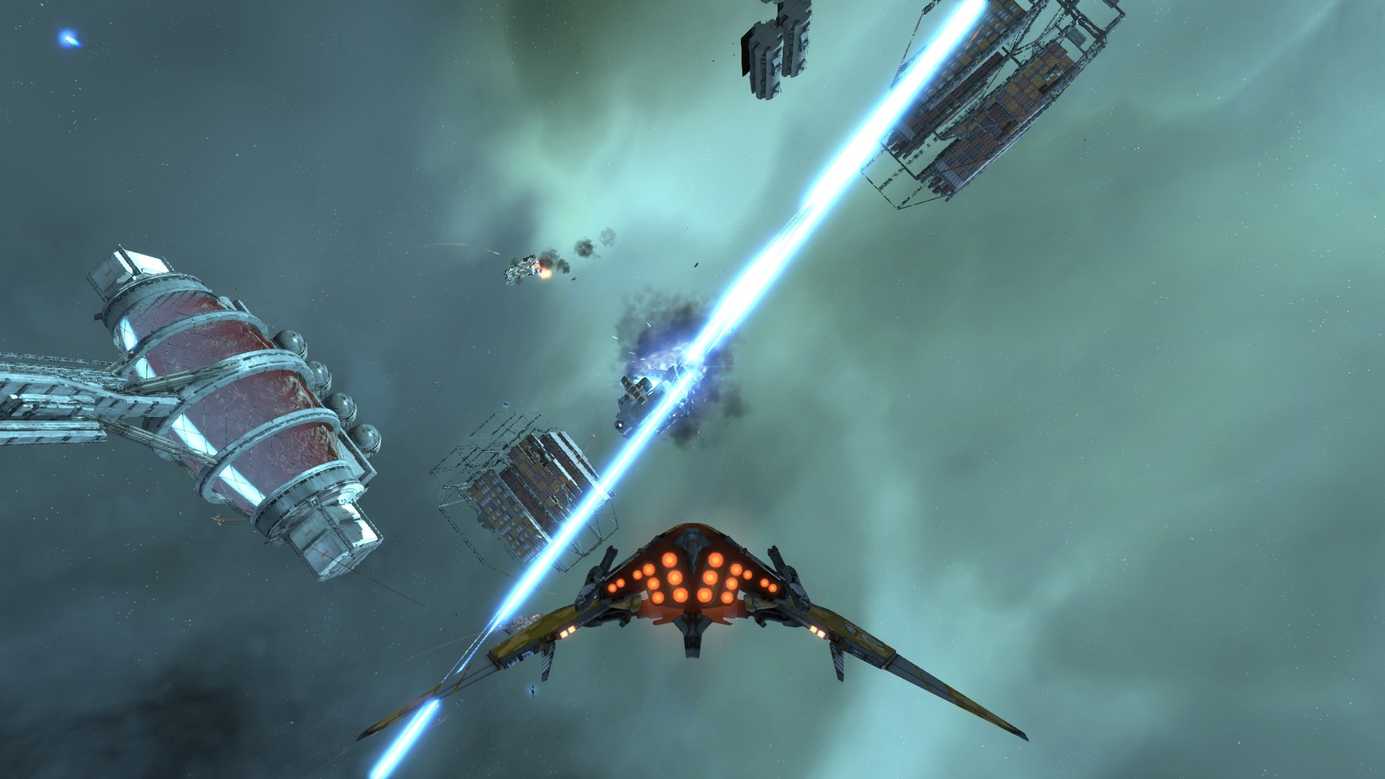 Angels Fall First review and gameplay of the game

From commanding the battle, standing on the bridge of your flagship, right up to tactical infantry skirmishes-AFF unites all combat operations.