Test your tactical skills in this Arma 3 look-alike and unlock unique weapons and skills.

Argo known previously known as Project Argo is a graduate of Bohemia Incubator where developers from Bohemia Interactive create experimental games and show them to the public eye. At its core, the game is a hardcore tactical FPS. The concept came from Arma 3 but with emphasis on a massive multiplayer feature. You start as a rookie and as you gain experience new sets of weapons become available. You gain notoriety and skills that can show off at one of three highly competitive 5v5 multiplayer game modes Link (here you need to take control of series of nodes), Raid (you need to capture an intel), or Clash (wipe out enemies and take up its base three times in a row). If you starve for setting your own rules, you can make unique levels with a 3D scenario editor that is implemented into the game's UI. 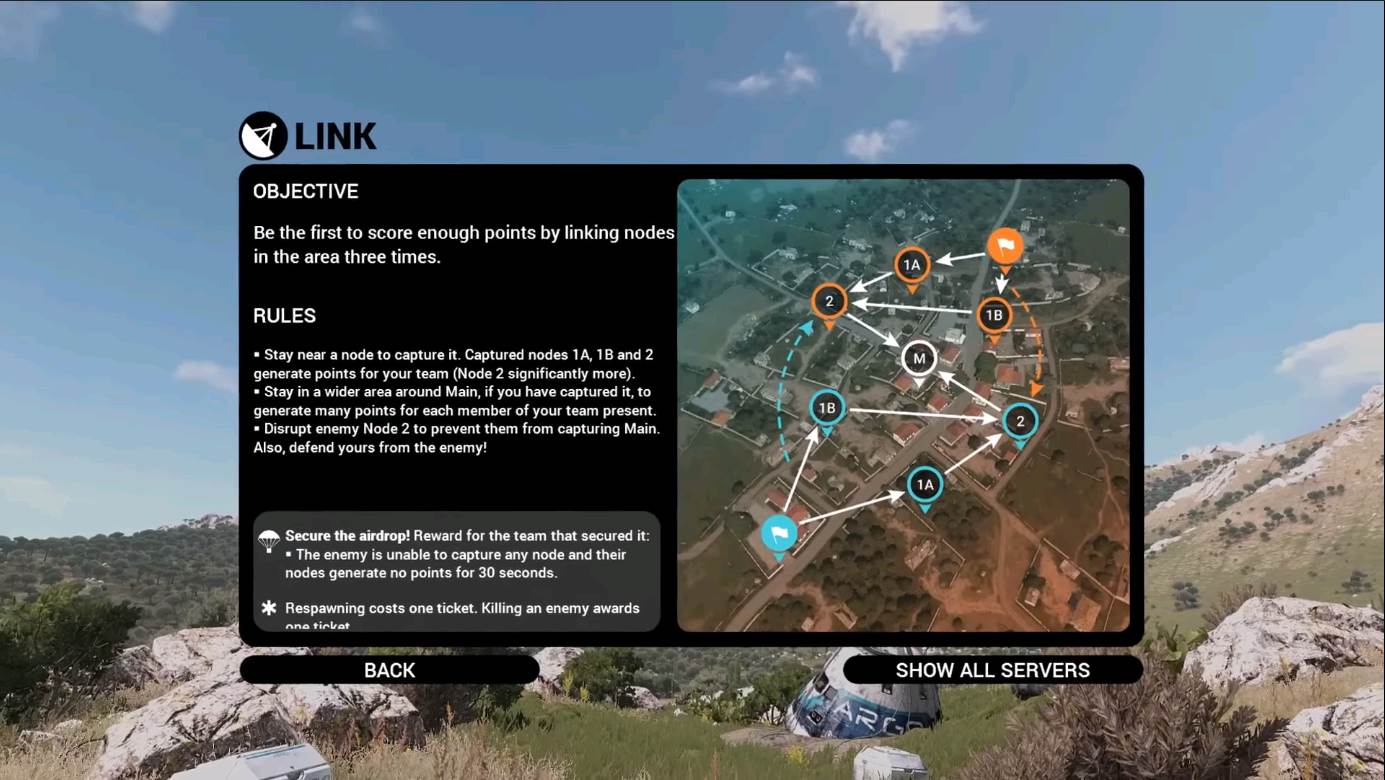 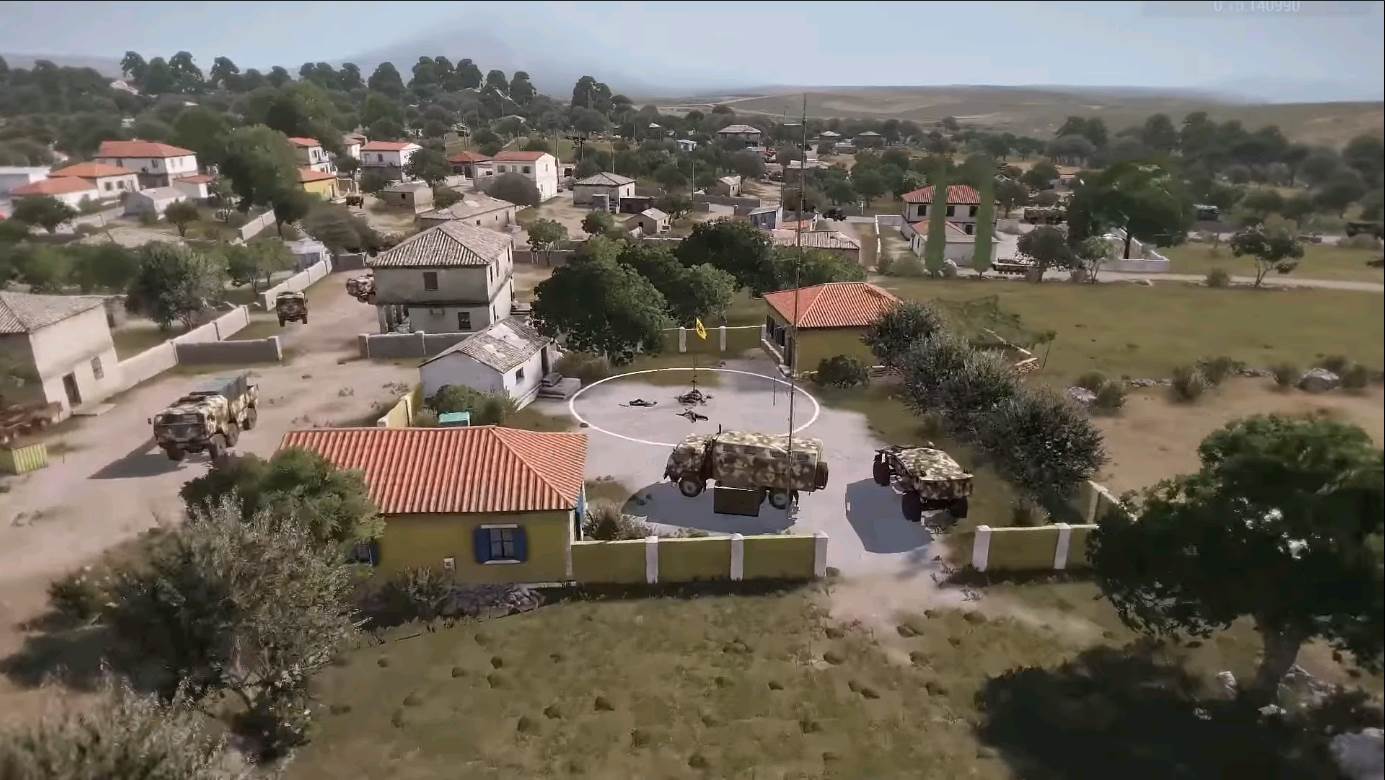 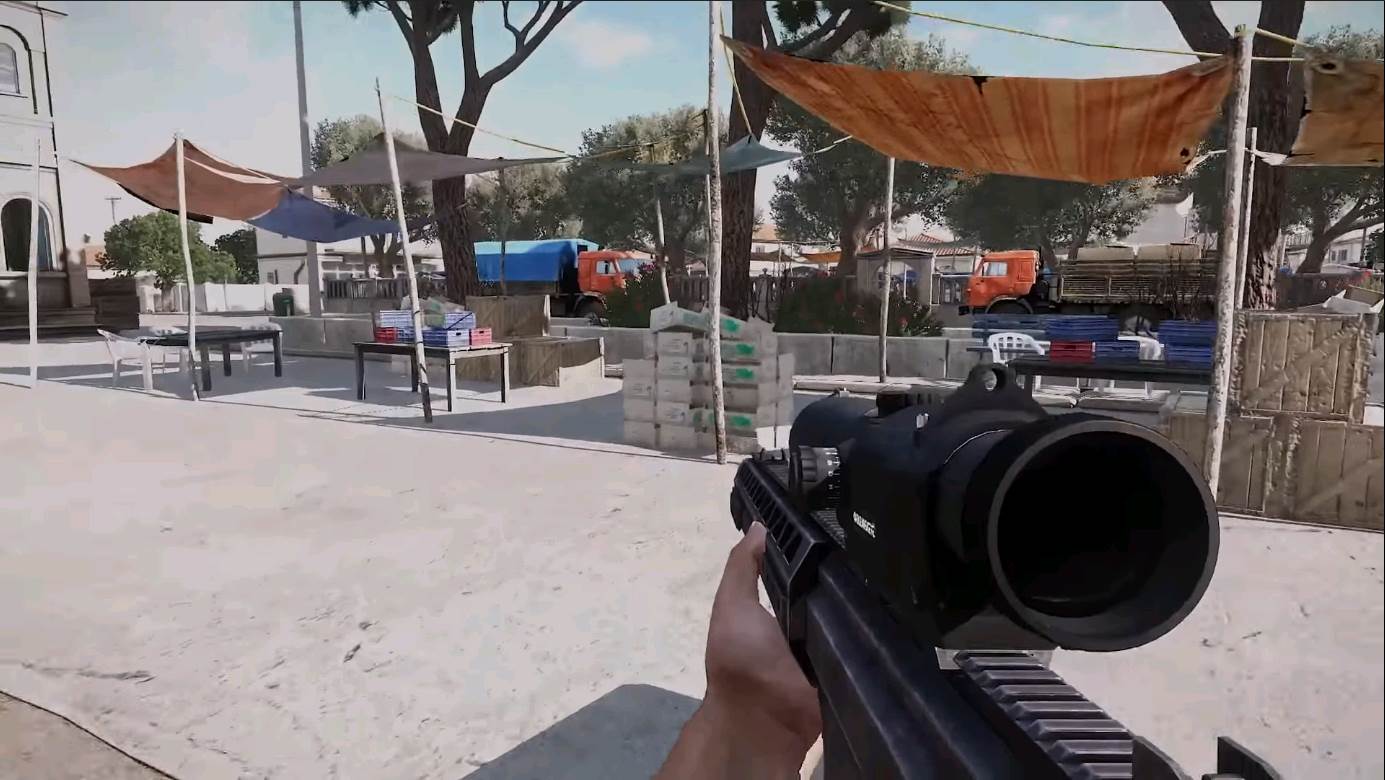 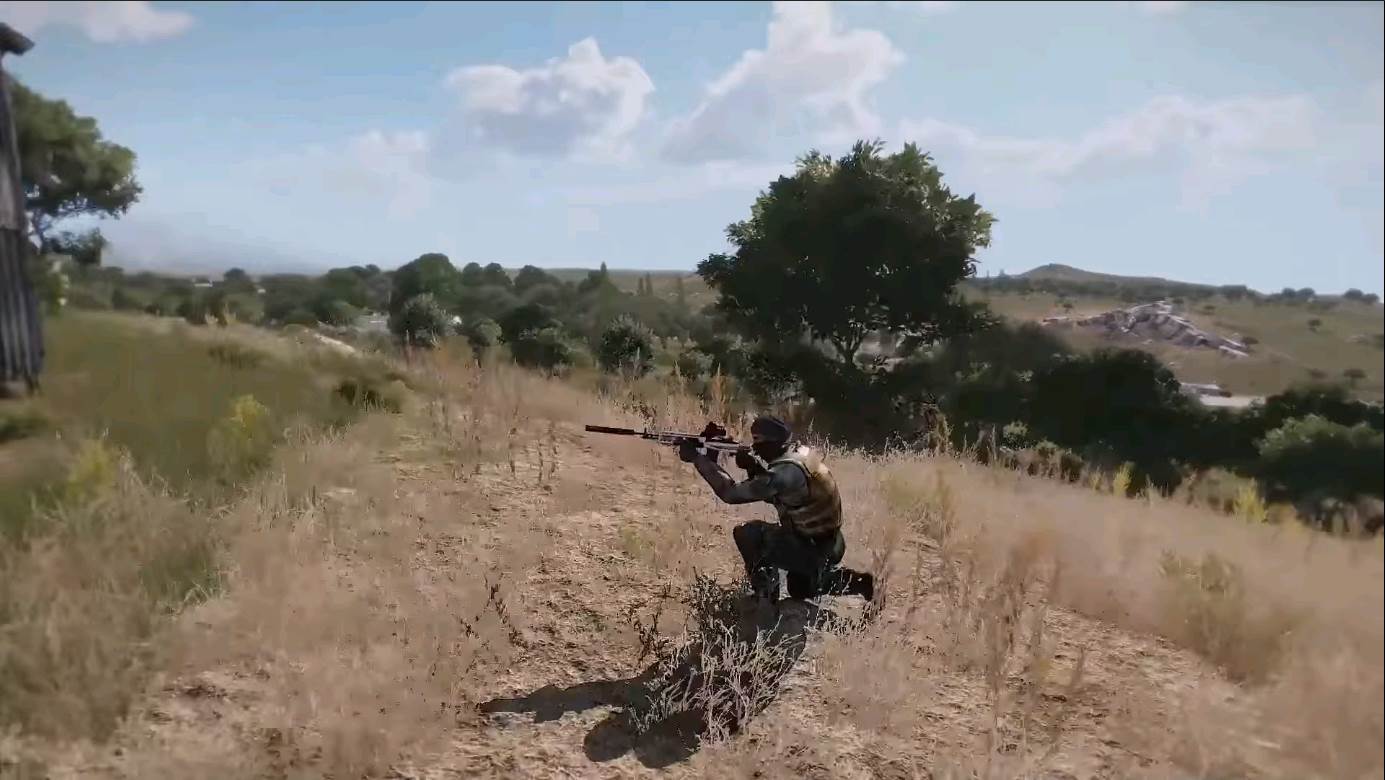 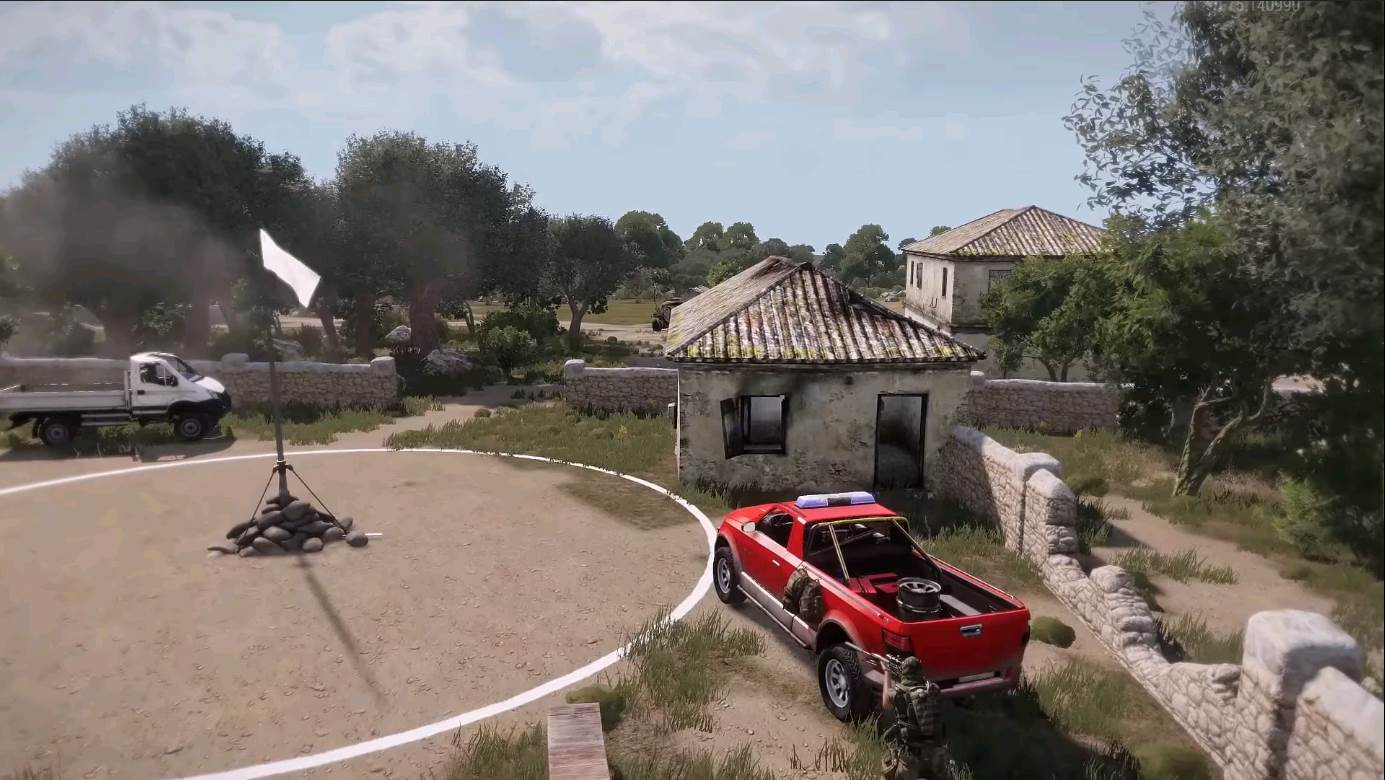 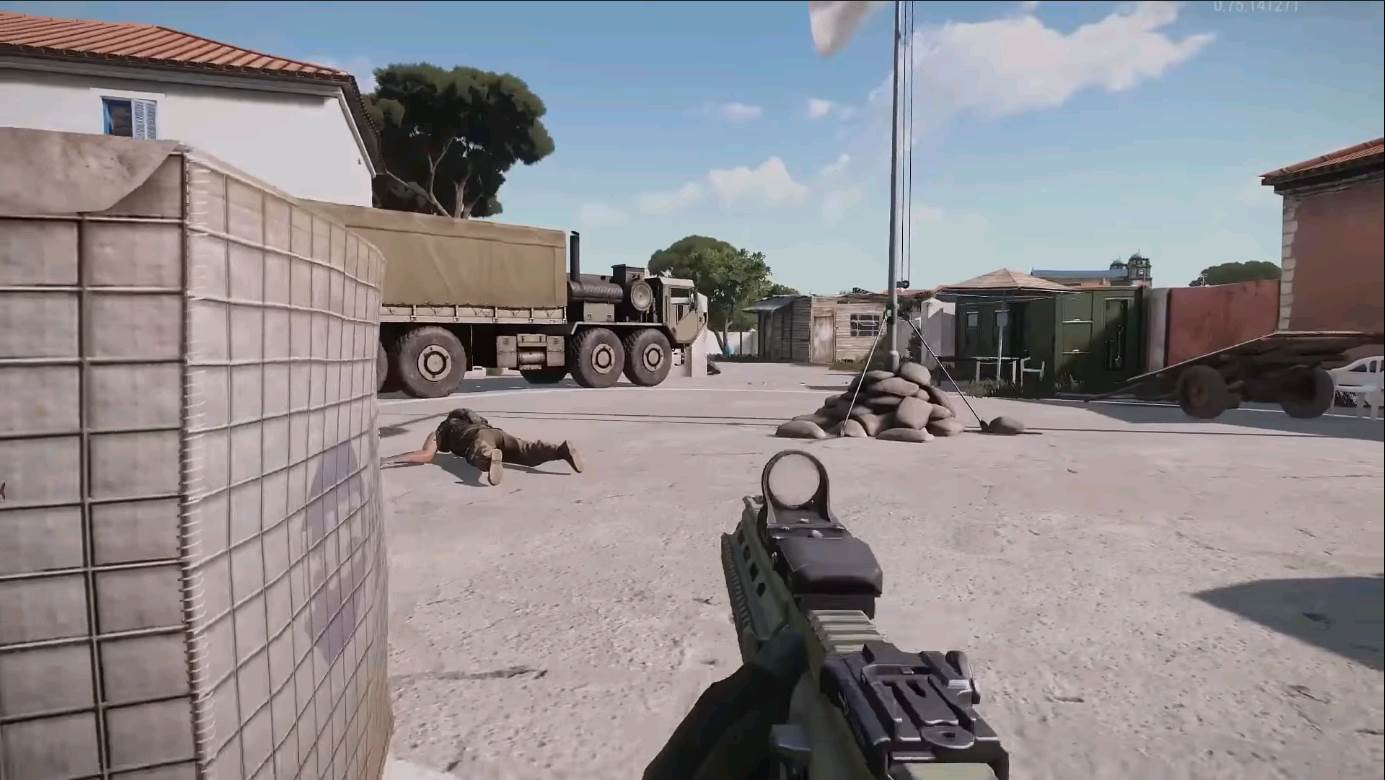 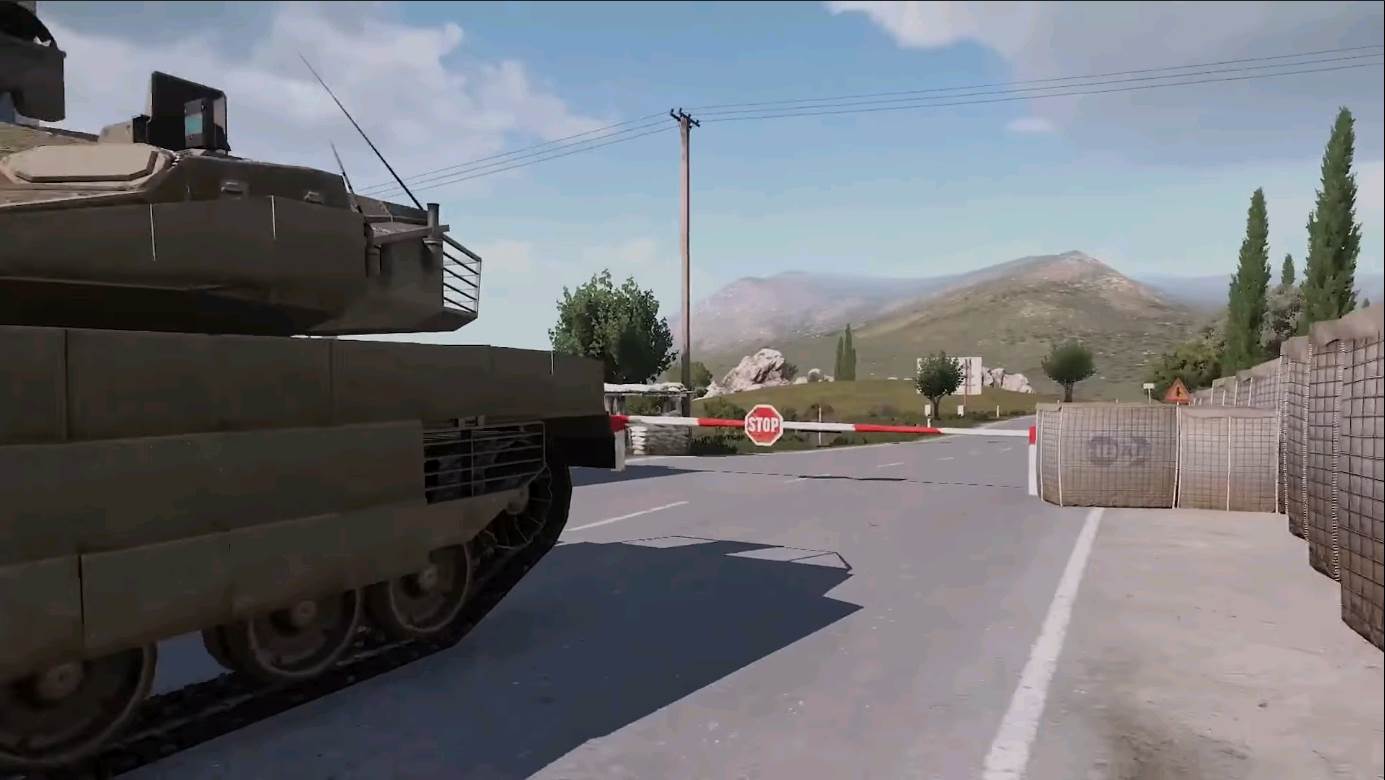 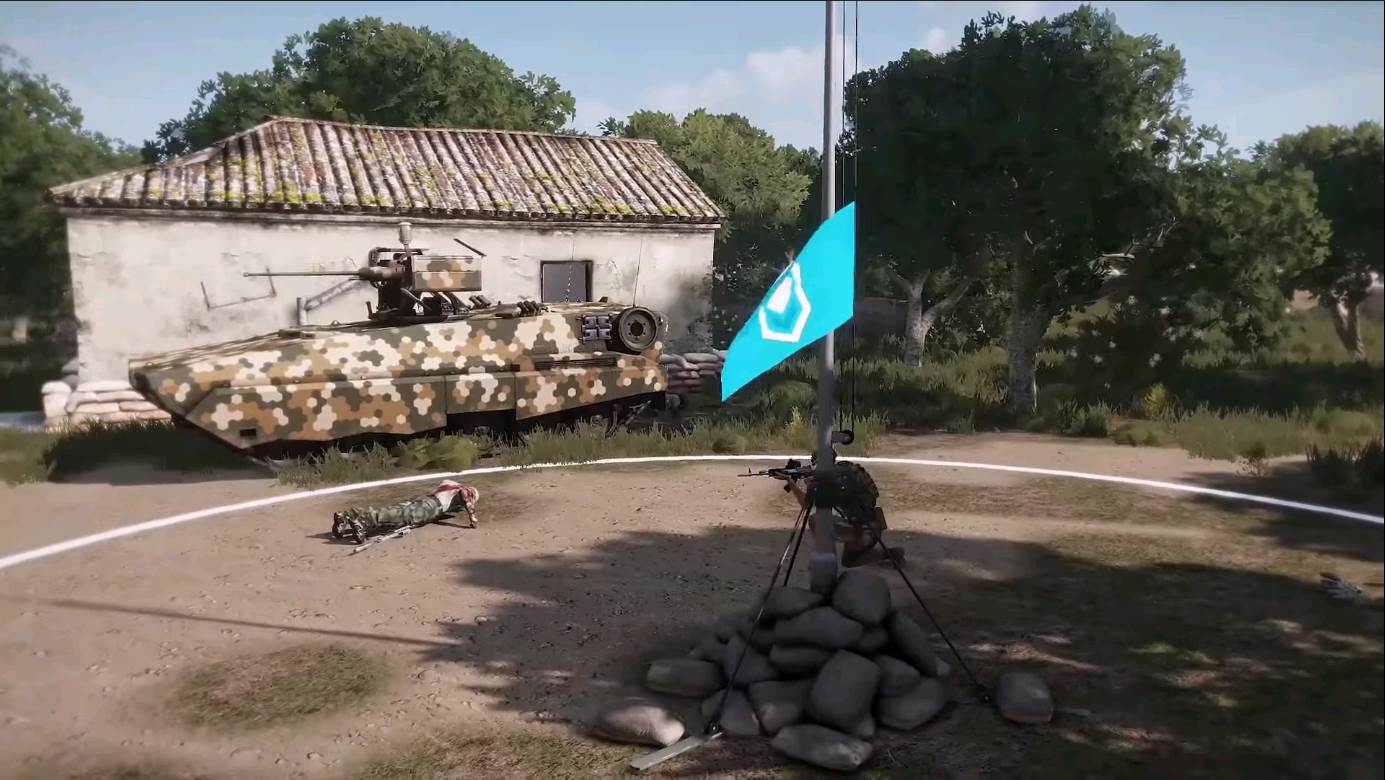 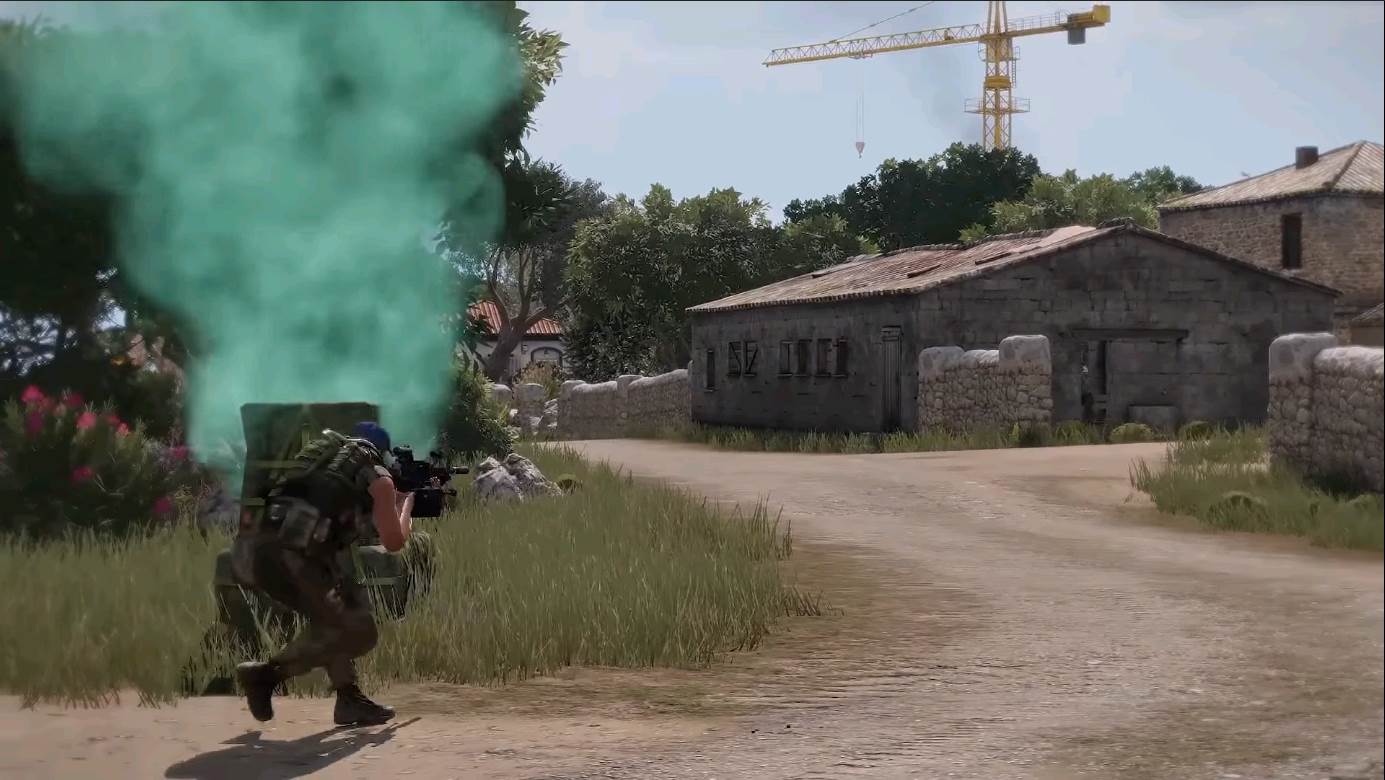 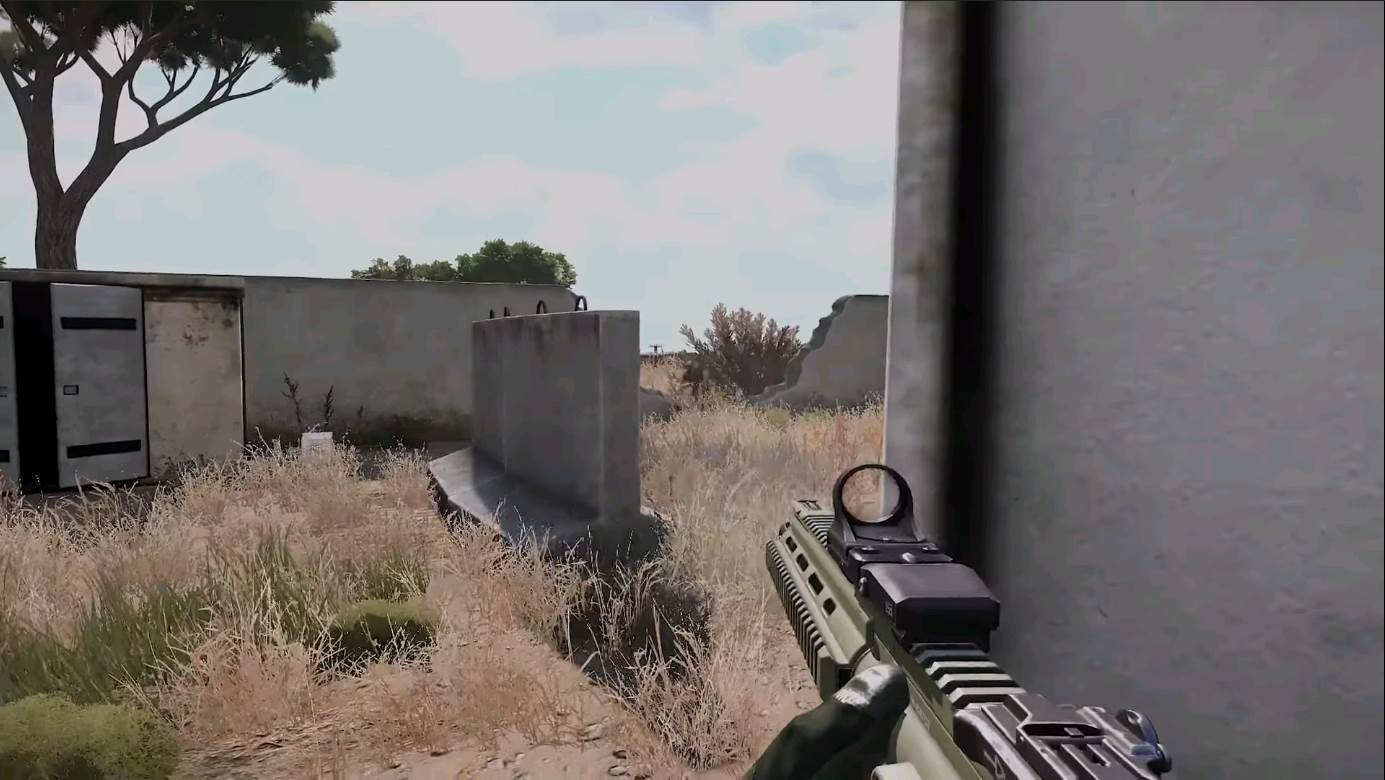 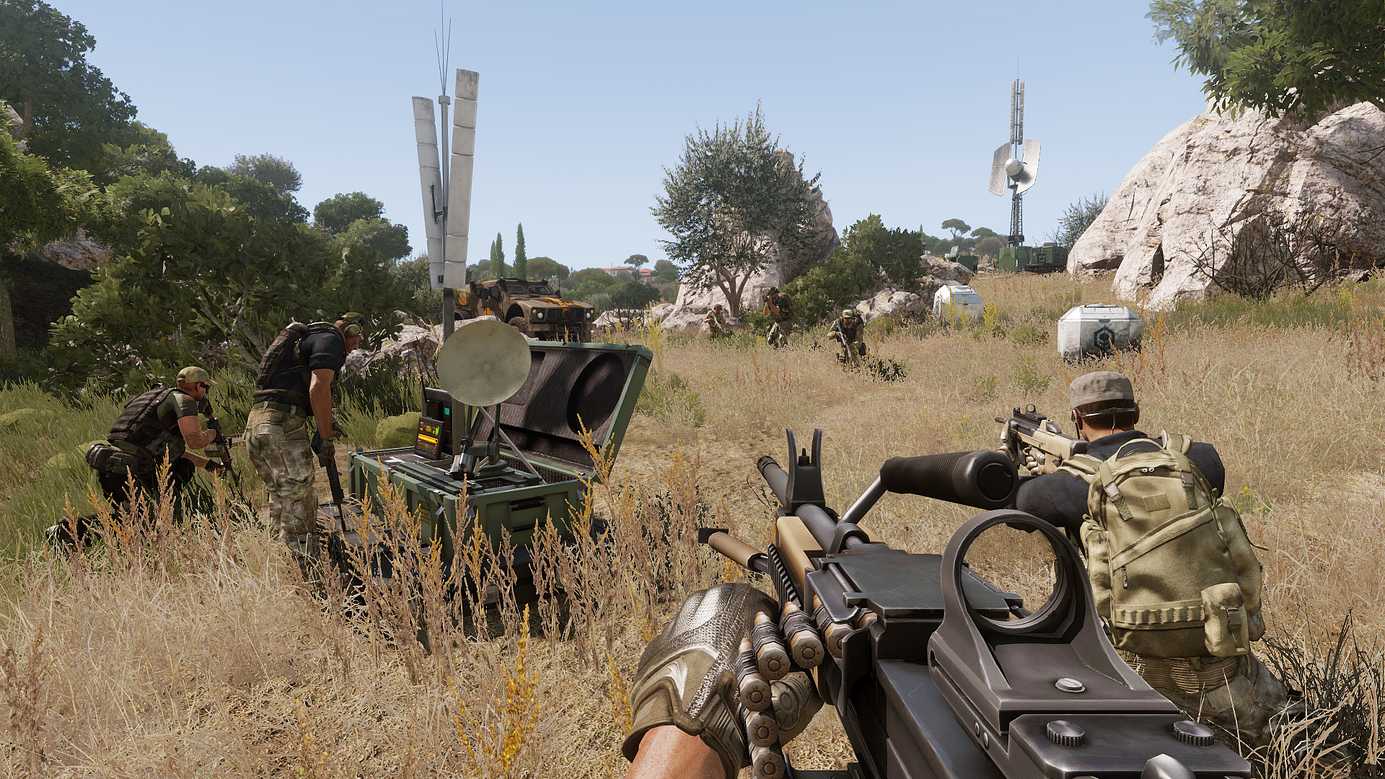 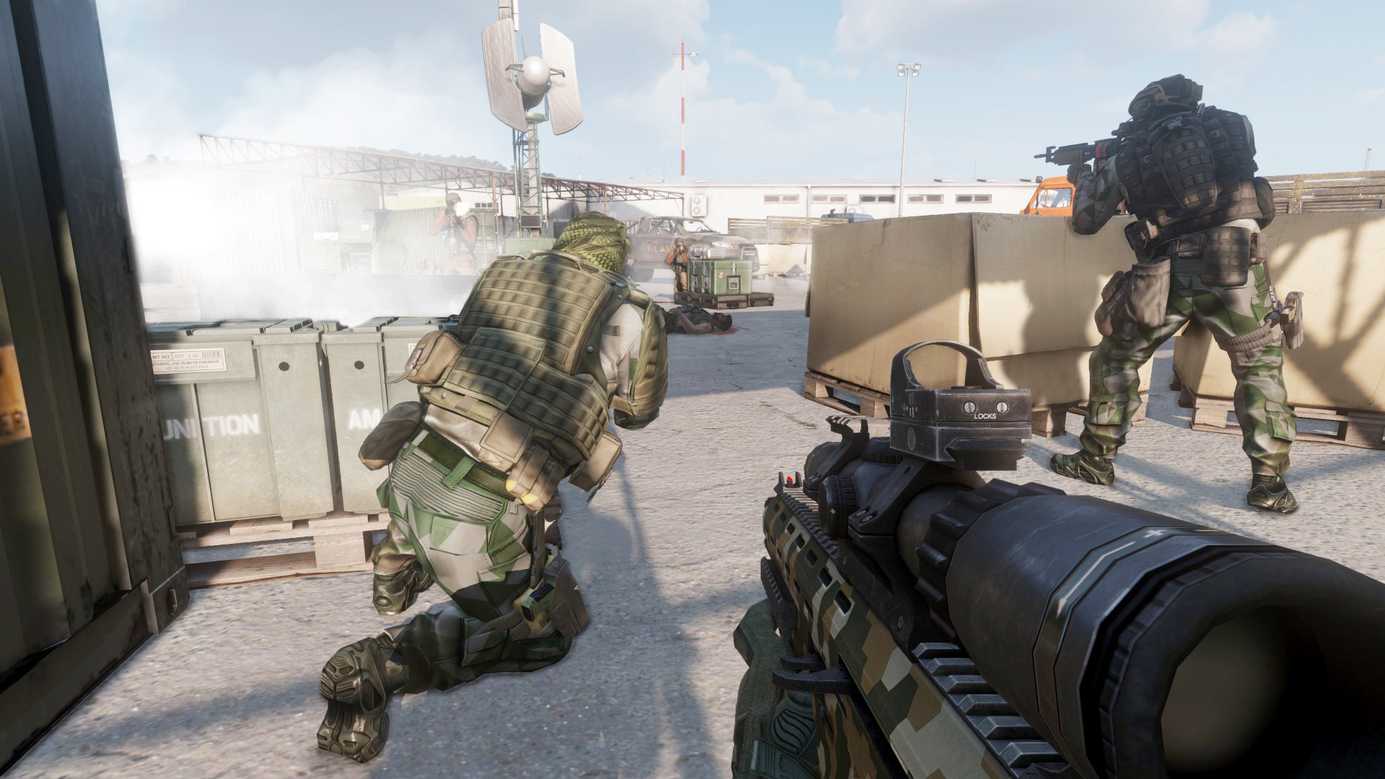 The brand new launch trailer introduces players to the Argo

Argo review and gameplay of the game

Jump right into the battle in this official offline free full conversion of Arma 3. Argo is a hardcore tactical first-person shooter in which you fight on unlimited terrain, and where one bullet is enough. Improve your craft to rise in the ranking and become (in)famous on the battlefield.