Play this survival craft game to take part in epic battles under the water, on the ground, and in the air!

Any game that involves dinosaurs is worth checking out. ARK: Survival Evolved has not only dinos but also an immersive survival feature. Collecting and crafting the equipment and weapons will be your daily routine. To achieve the highest ranks among other players, you need to upgrade your skills gradually. In-game challenges include tracking down prehistoric creatures for further taming or slaughter. It's hard to decide which one is tougher, but one thing is clear: it is hard to accomplish alone. You can make it better with the help of your friends. Together you will encounter legendary battles across this open world. Another thing for you to take into account deals with enemies: both dinos and unfriendly players. If your skills aren't upgraded enough, your chances to win the fight are thin. But tamed dinosaur may outweigh this disadvantage. Adapt your play style to the ARK: Survival Evolved and have fun! 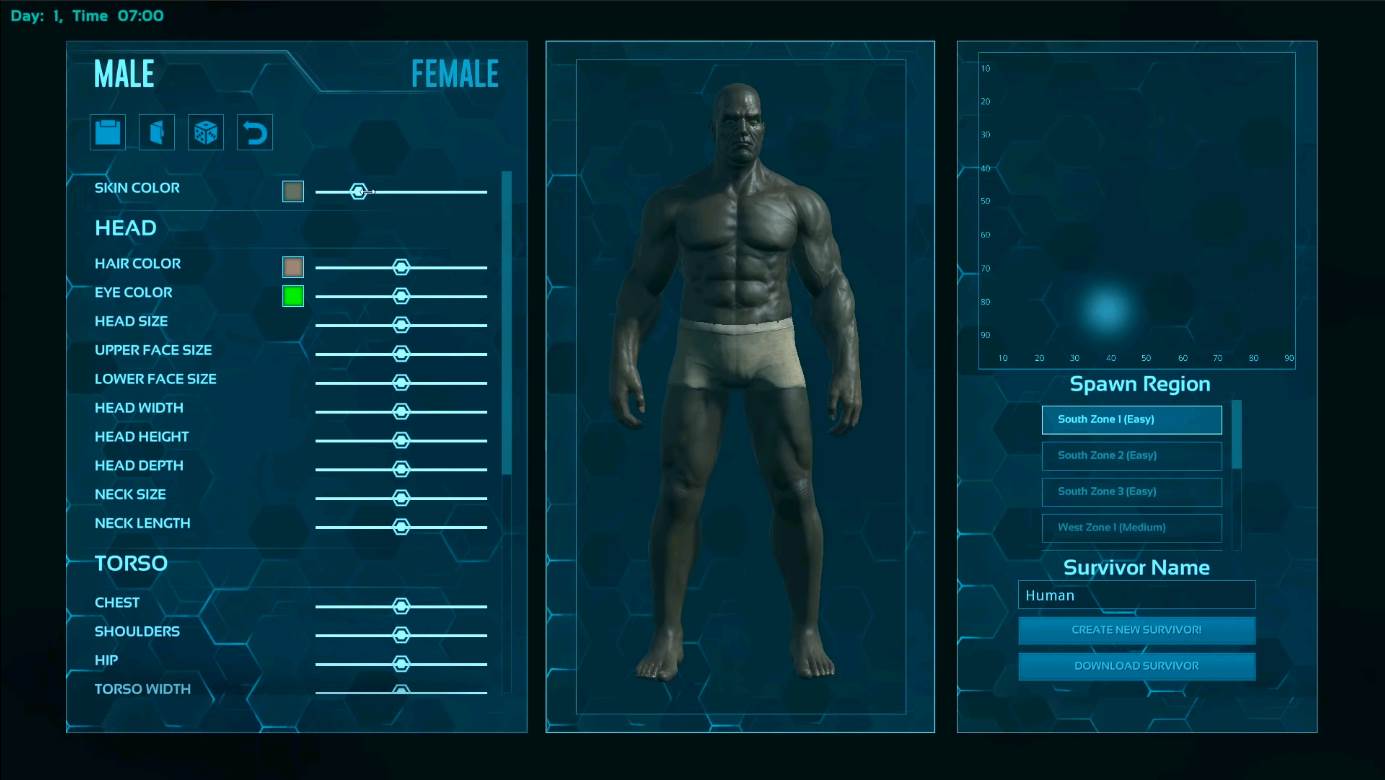 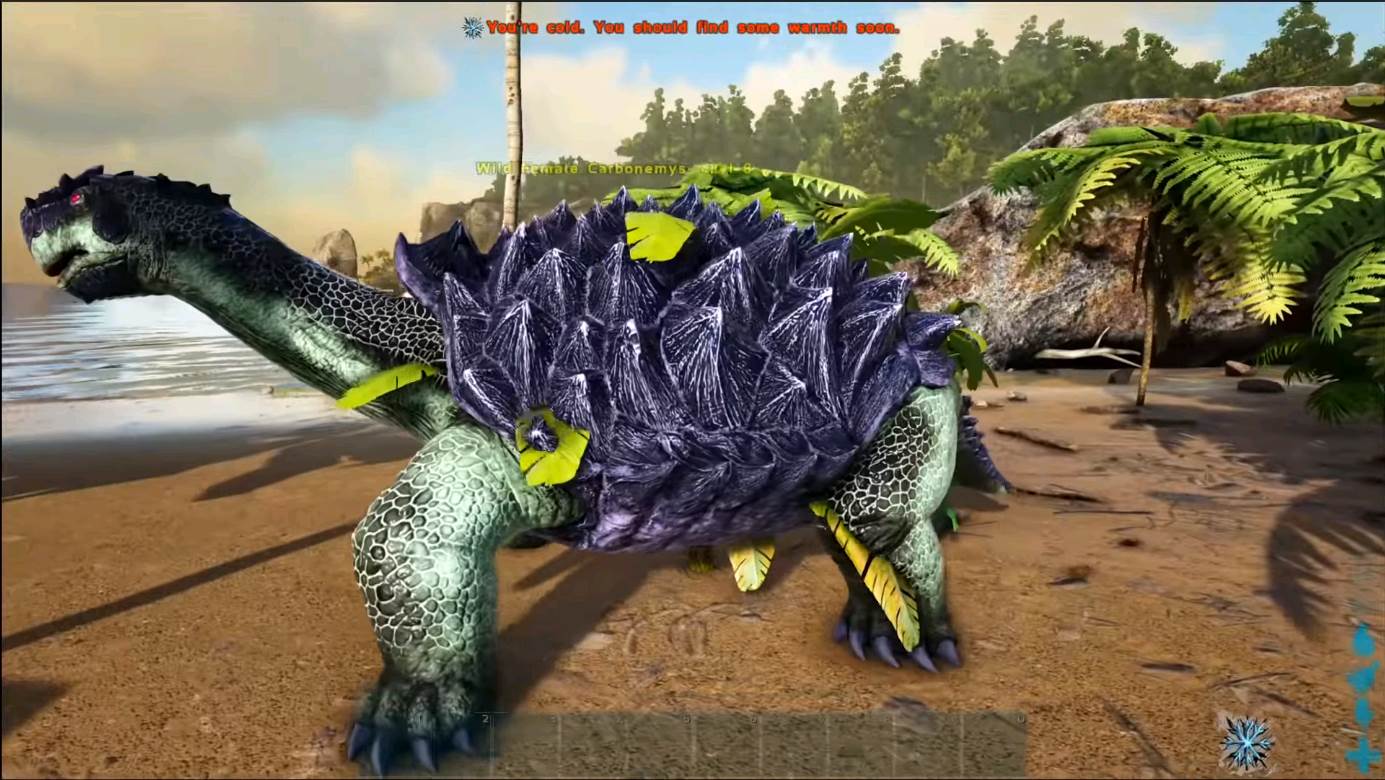 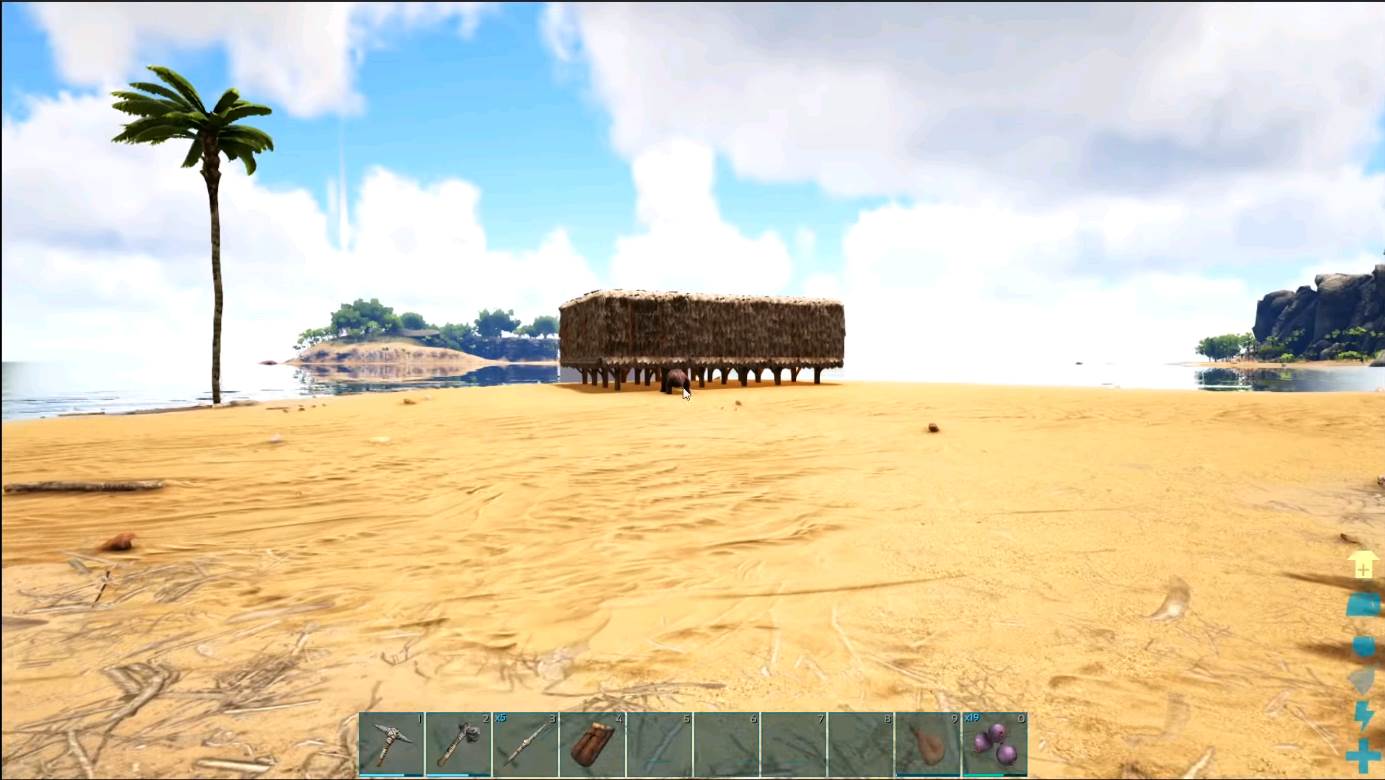 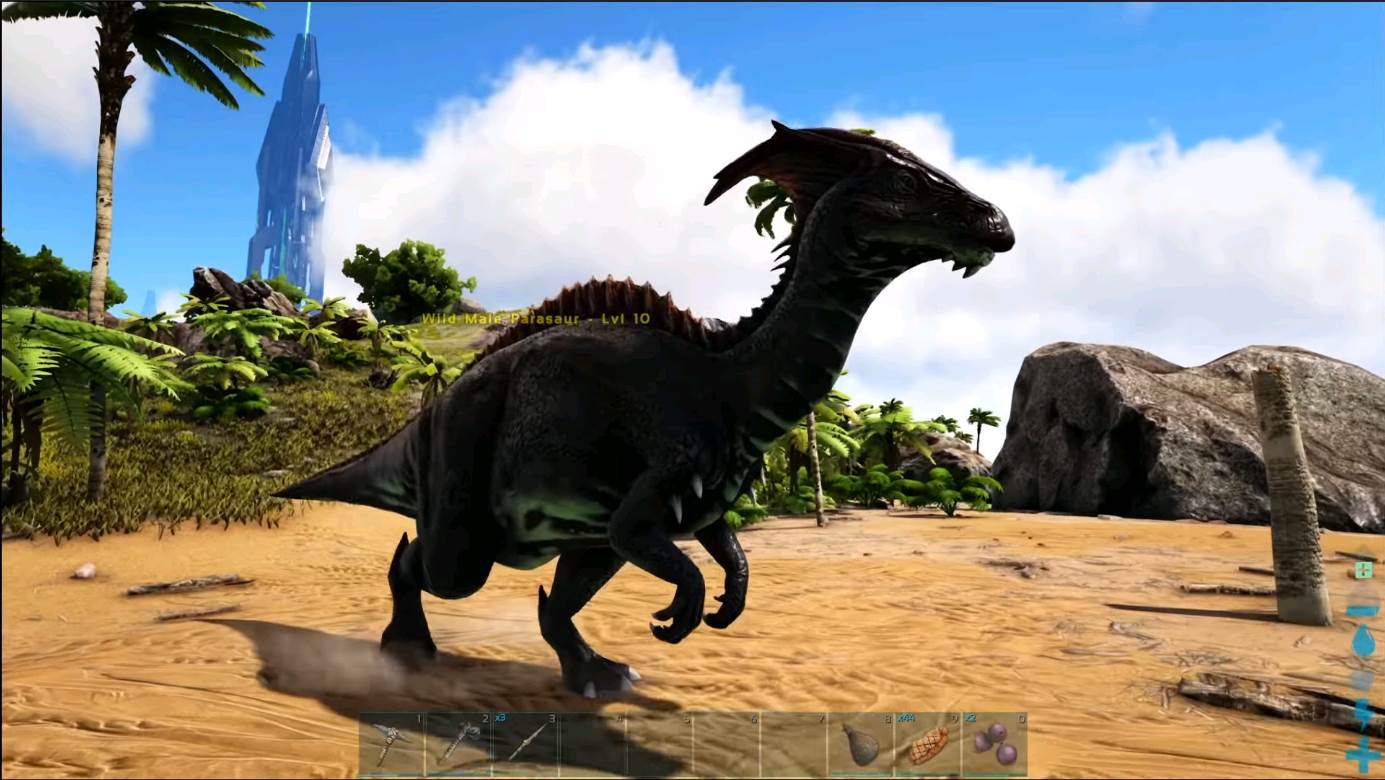 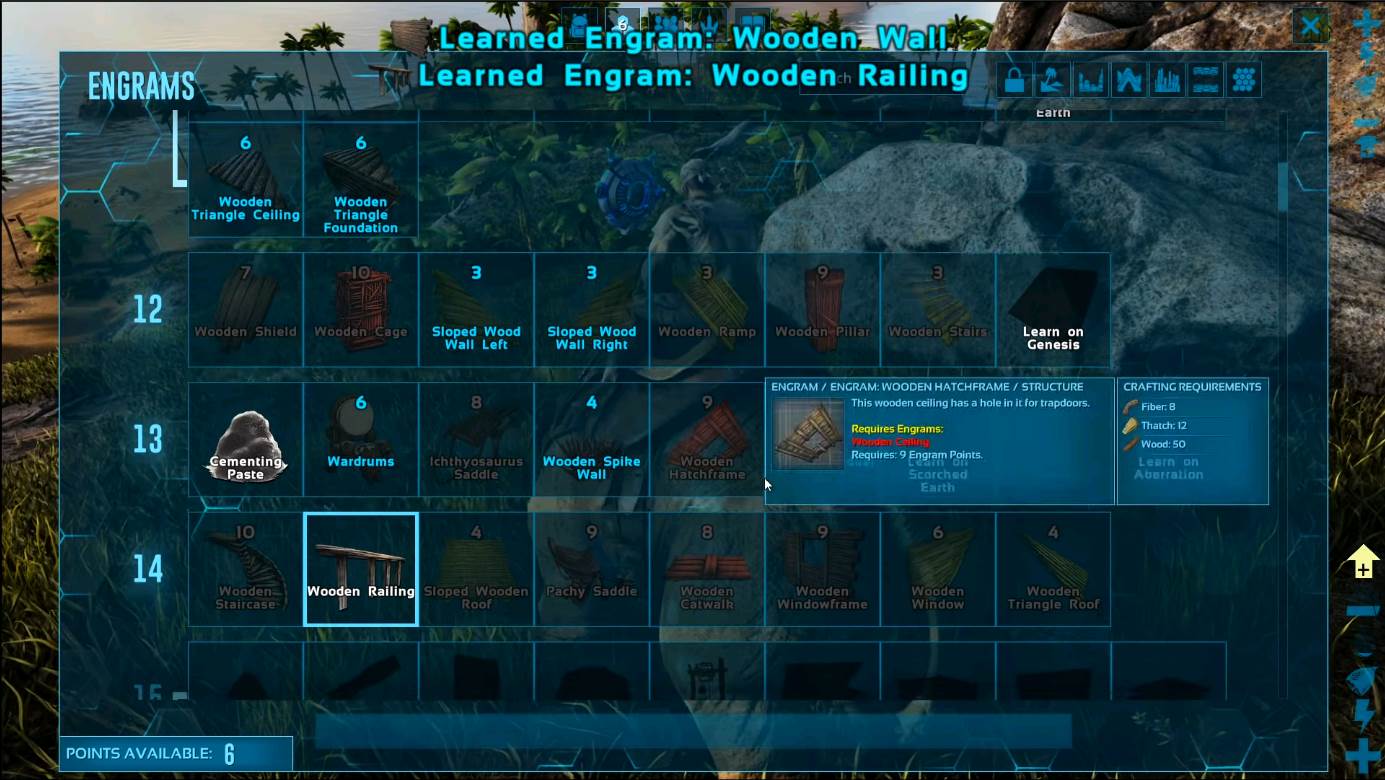 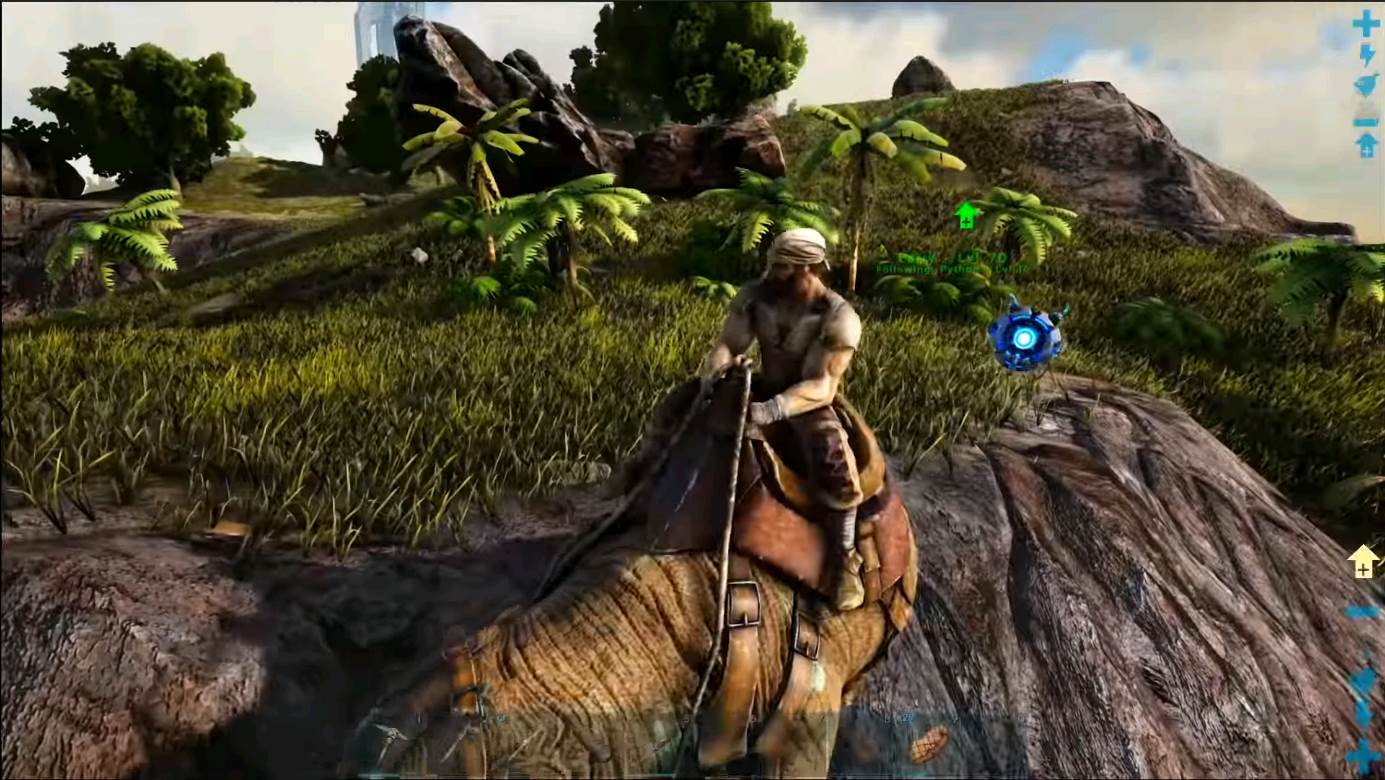 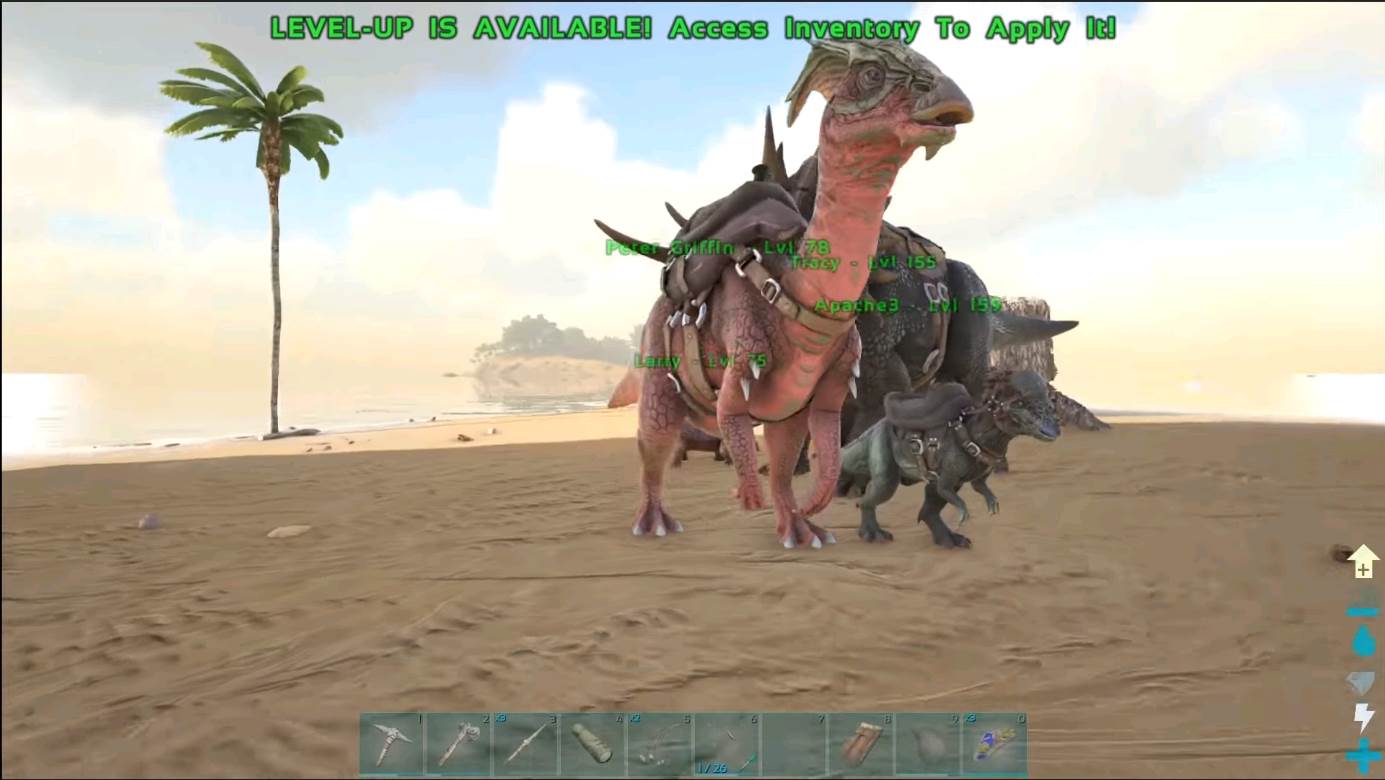 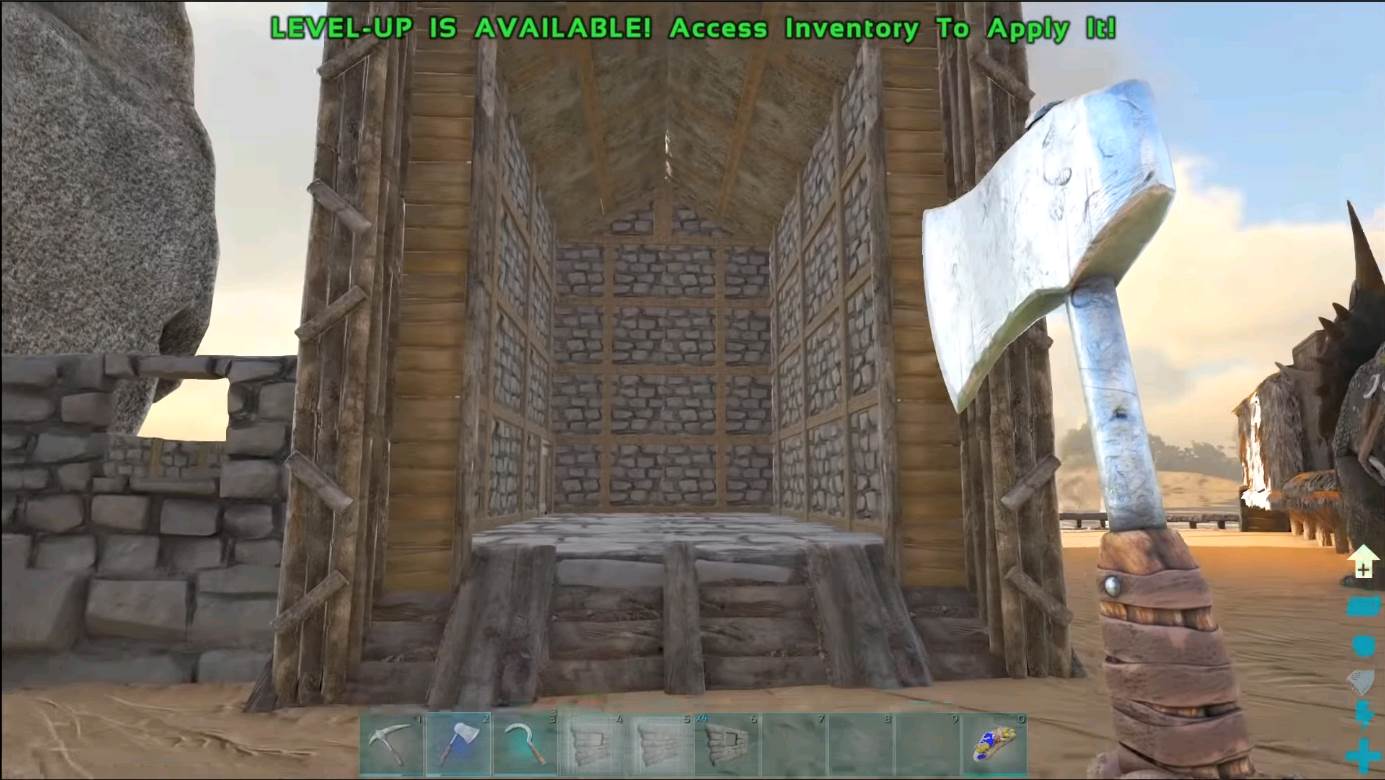 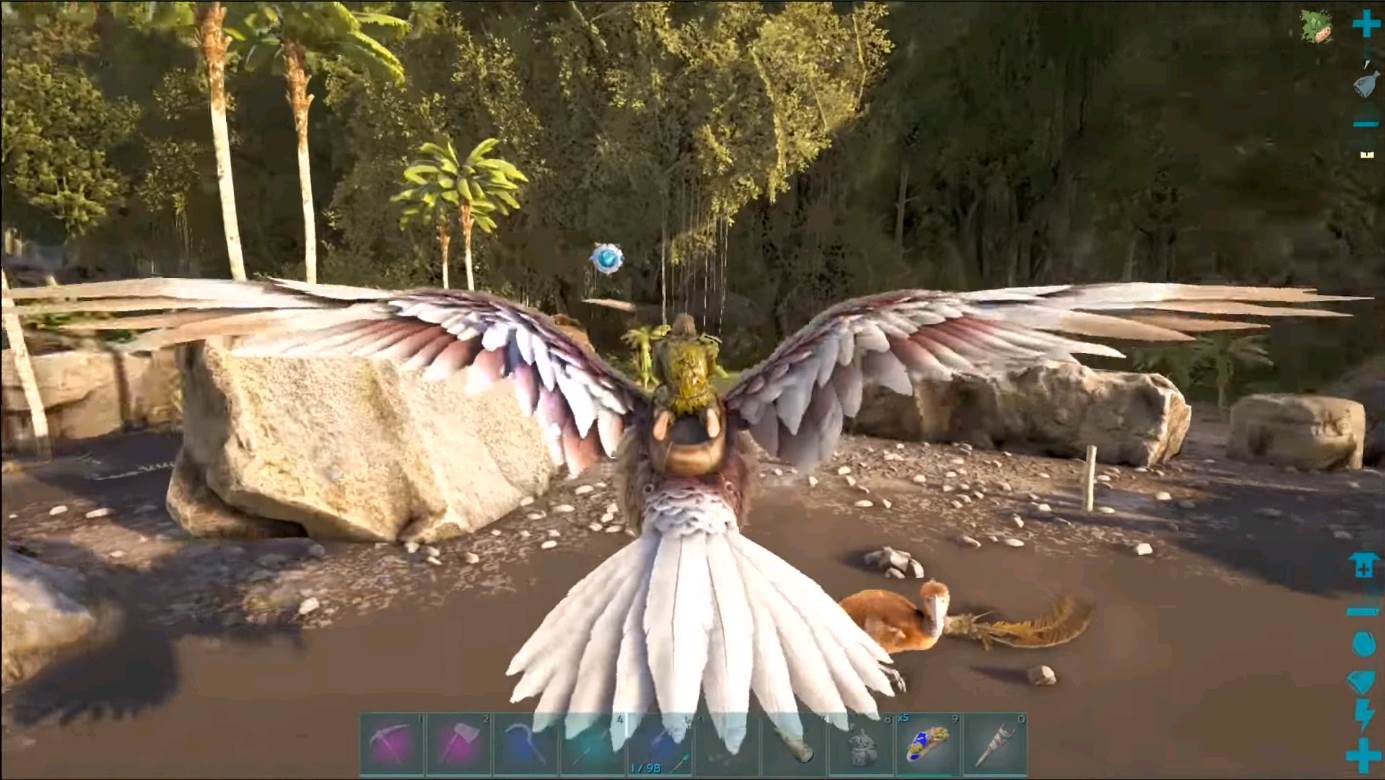 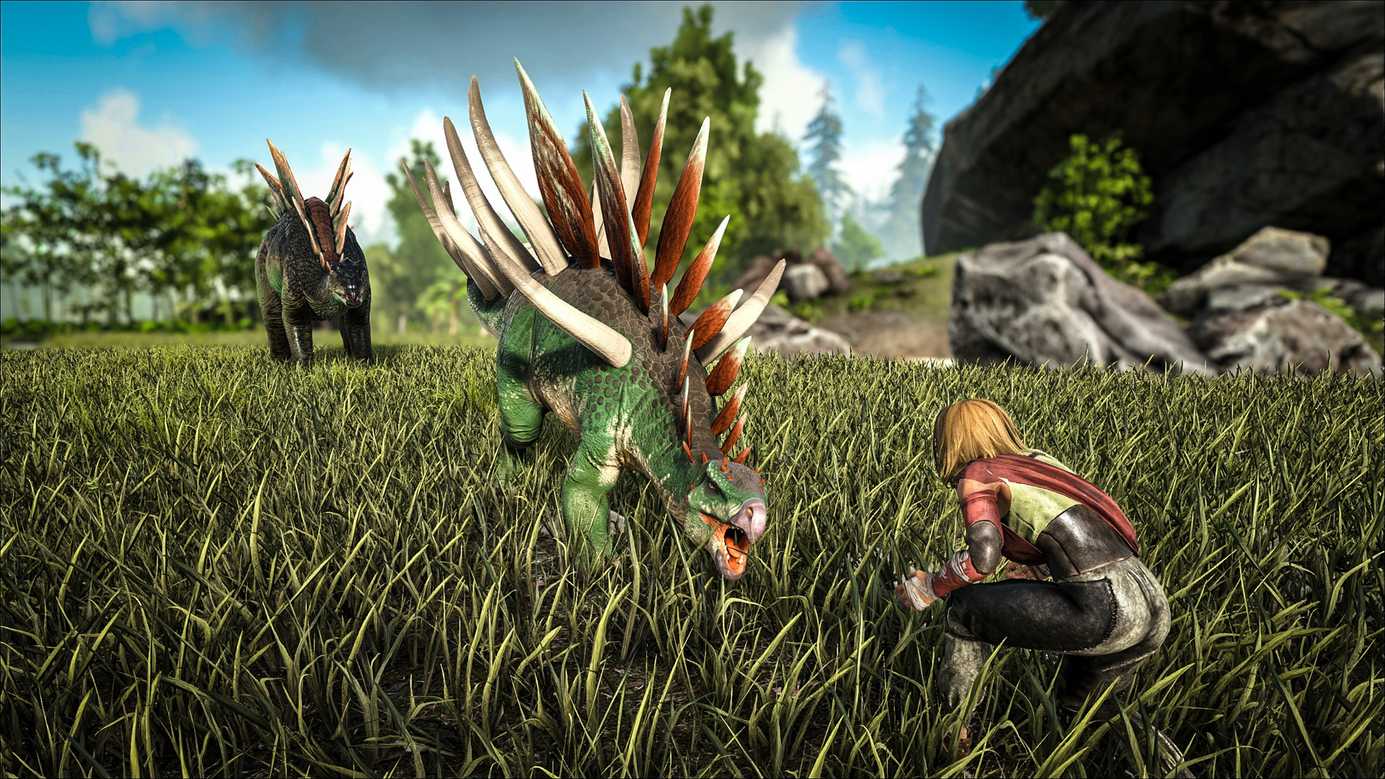 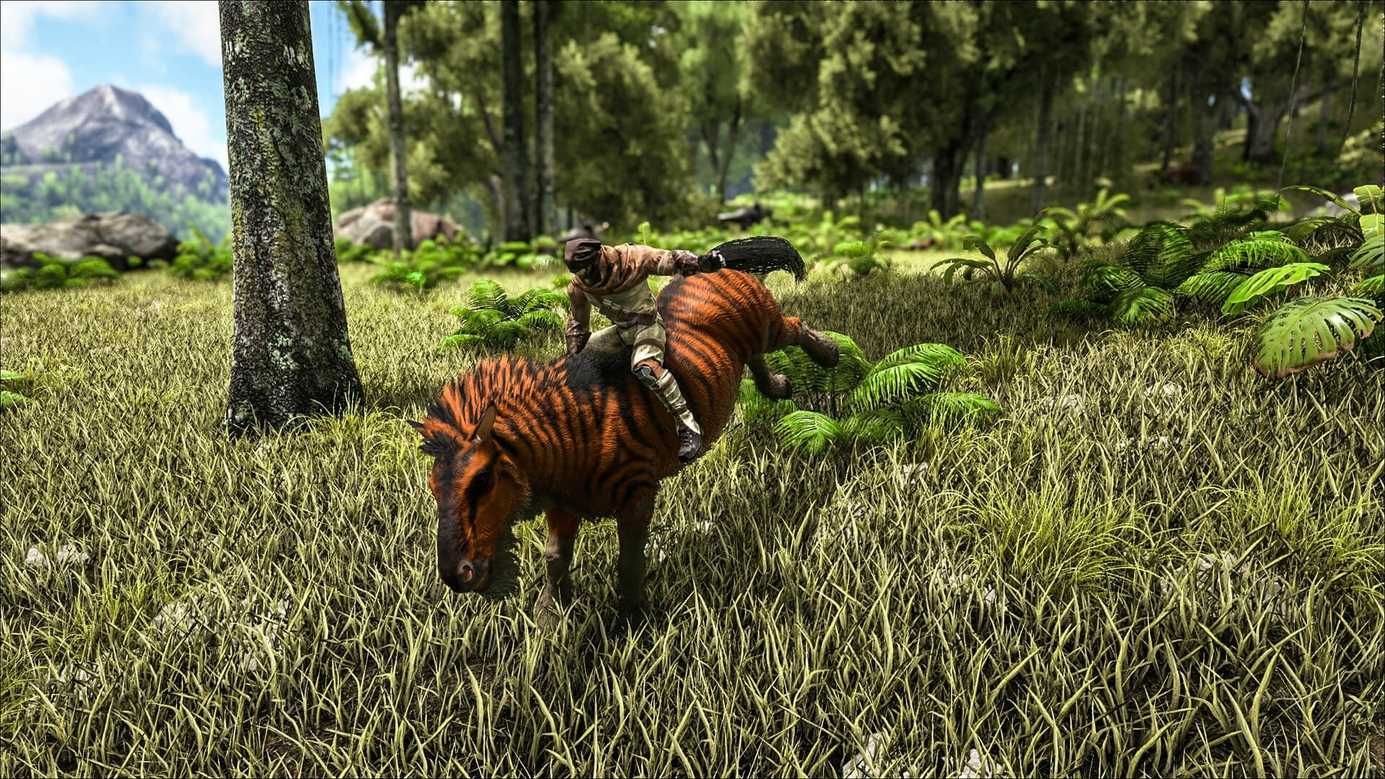 ARK: Survival Evolved review and gameplay of the game

Once on the shore of a mysterious island, you must learn how to survive. Use your cunning to kill or tame the primeval creatures roaming the earth, and meet other players to survive, dominate… and run away.

PC Gamer – 72/100
A bloated, grindy mess, but so packed with options that a better game is hidden inside it.
GameSpot – 6/10
I’ve never been so invested in the protagonist’s predicament, especially when huddling around a fire in the middle of the night or when facing off with a dinosaur.