Try out your skills in the most realistic multiplayer FPS where your life depends heavily on teamwork.

Arma 3 is a massive multiplayer tactical first-person shooter that relies heavily on realism and immersive experience. In that department, this game is a hands-down winner. The learning curve is sophisticated, but once you master it, you're going to play at ease. The variety of maps, game modes, and stable servers deliver hours of addictive gameplay. You can choose aircraft (helicopter or jet) for fighting an enemy in the air. There are battles on the ground as well. By assuming the role of a tank commander or machine-gunner you will be at a forefront of tactical operations. Depending on circumstances, the game might seem to be slow-paced just until you seek out the enemy. The subsequent lead storm may end your virtual life in no time without intelligent team coordination. Every bullet might be fatal for you as opposed to other AAA shooters. Arma 3 modding community is also strong and creative. There are several modified maps and game modes for your entertainment. 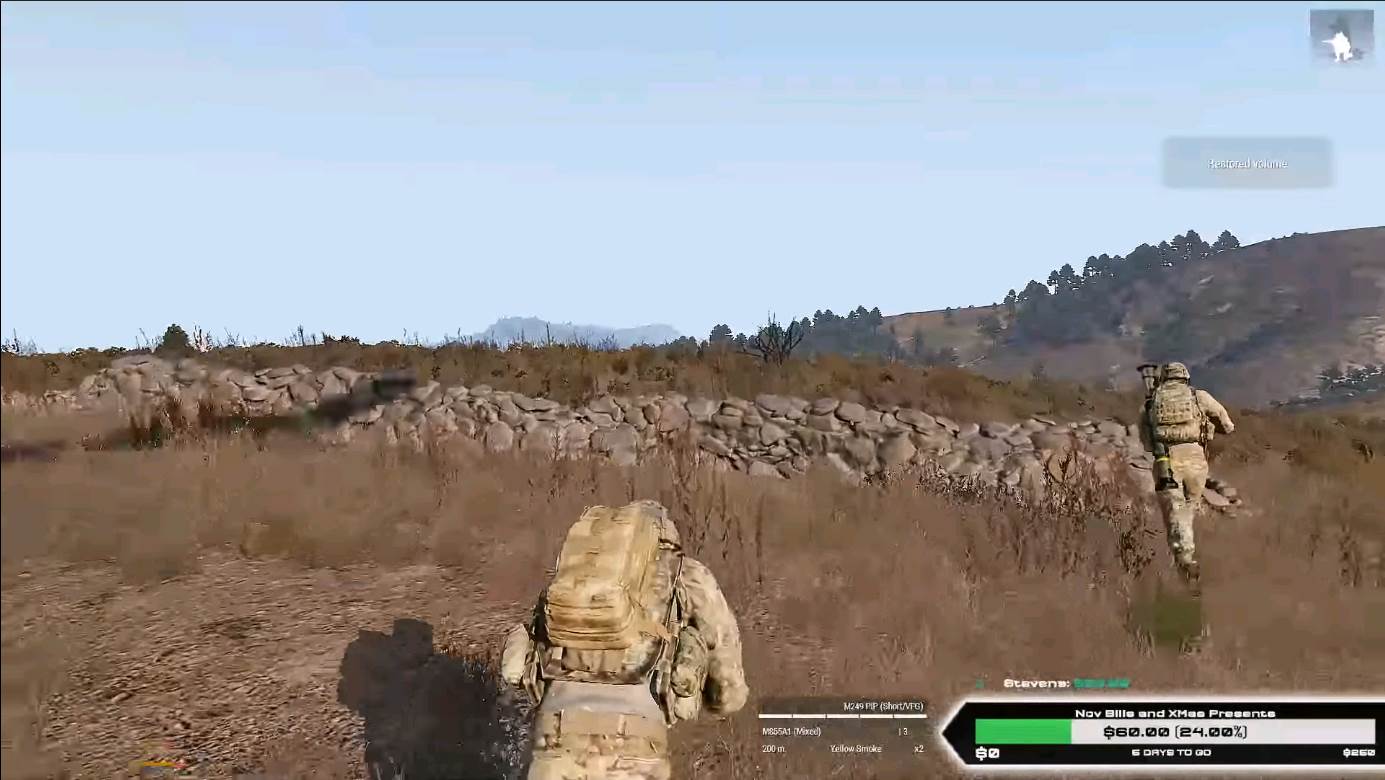 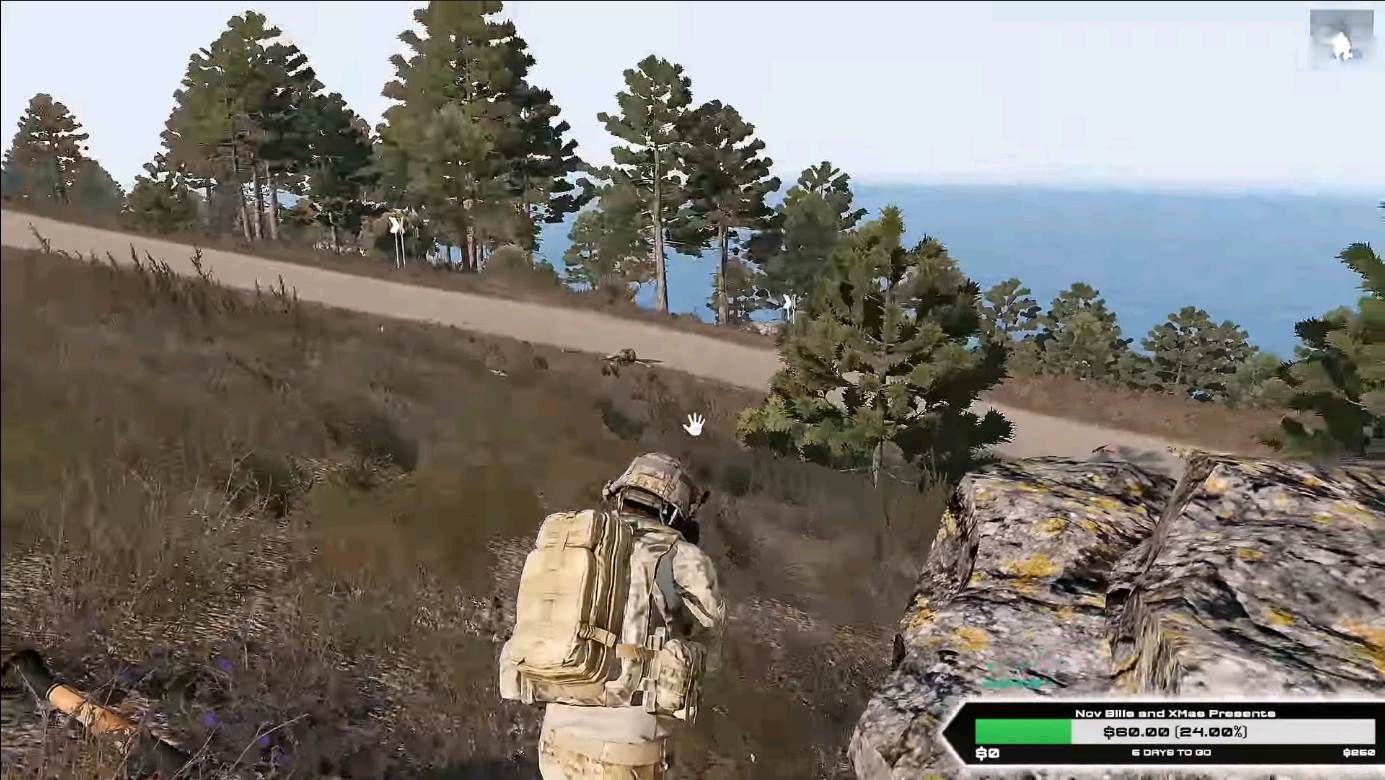 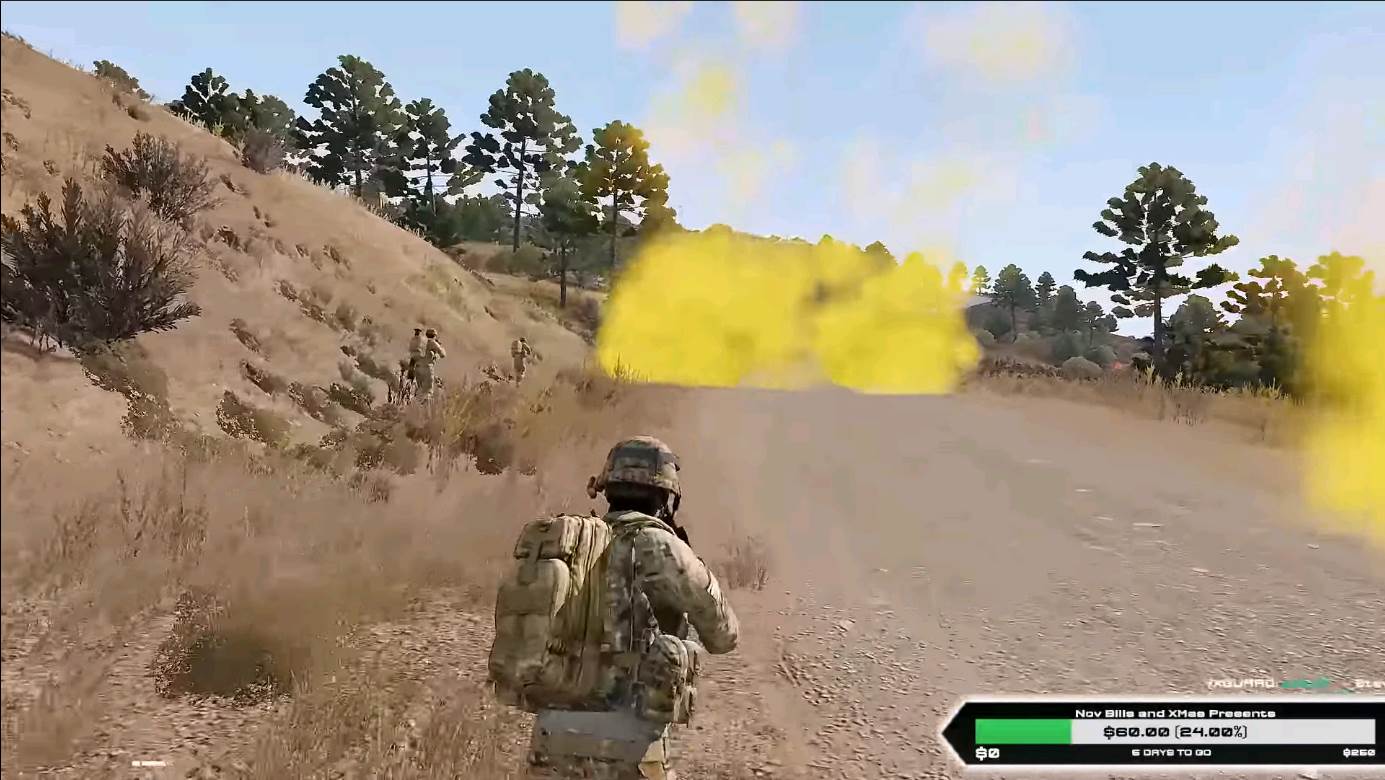 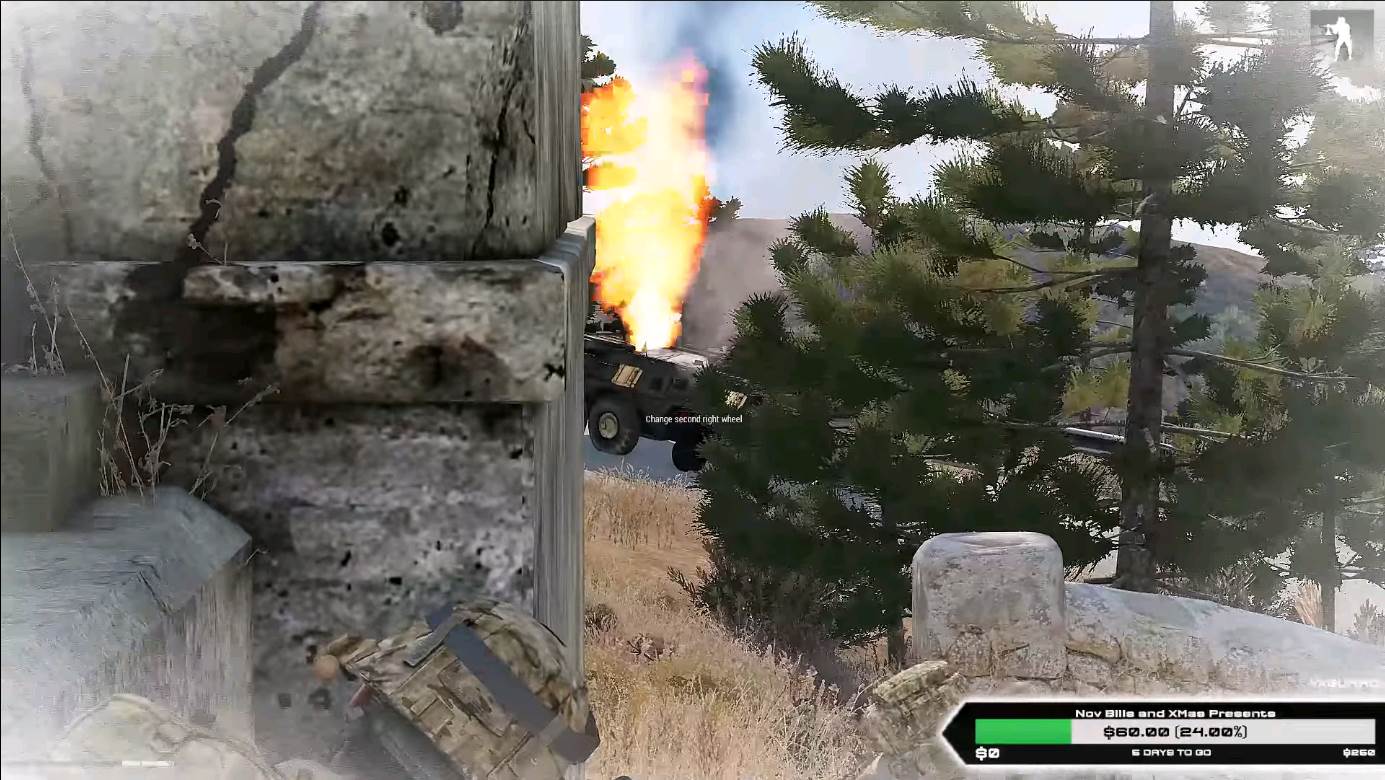 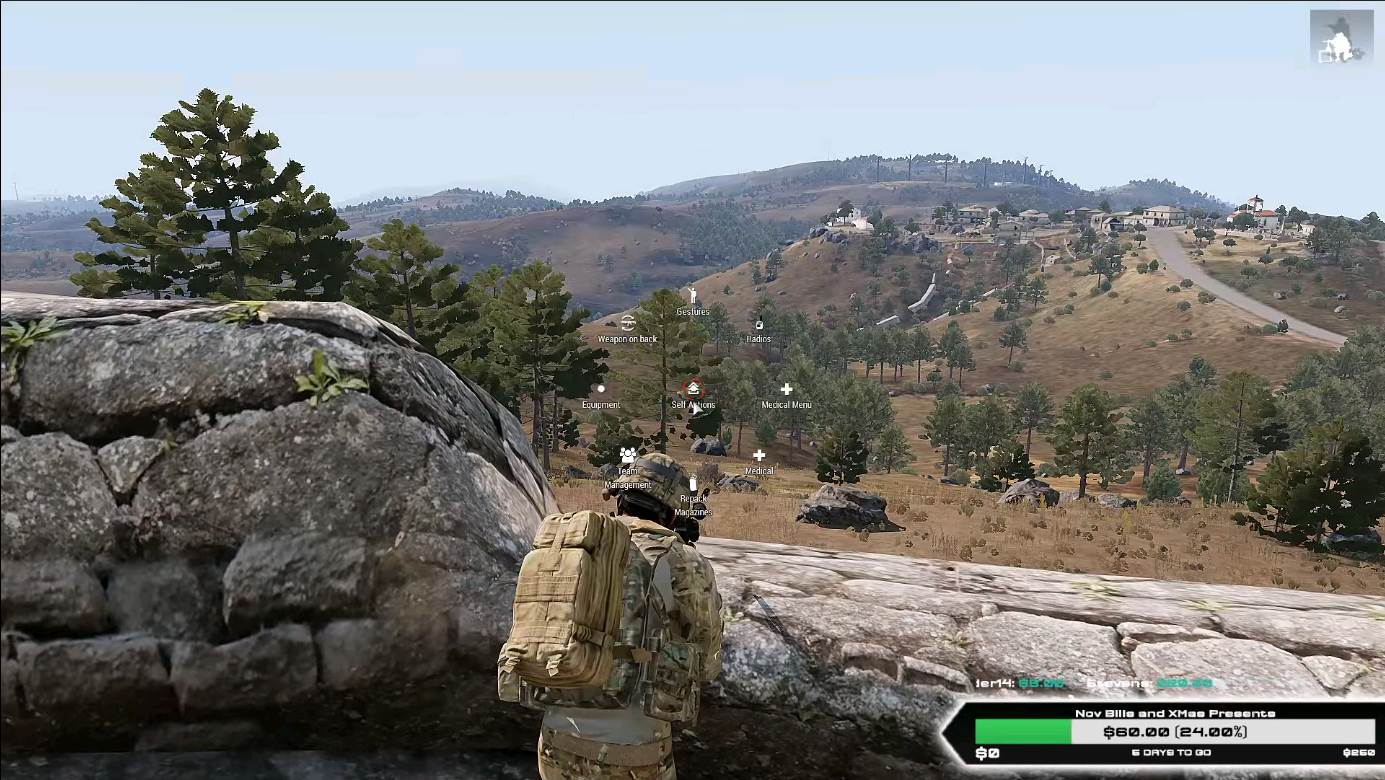 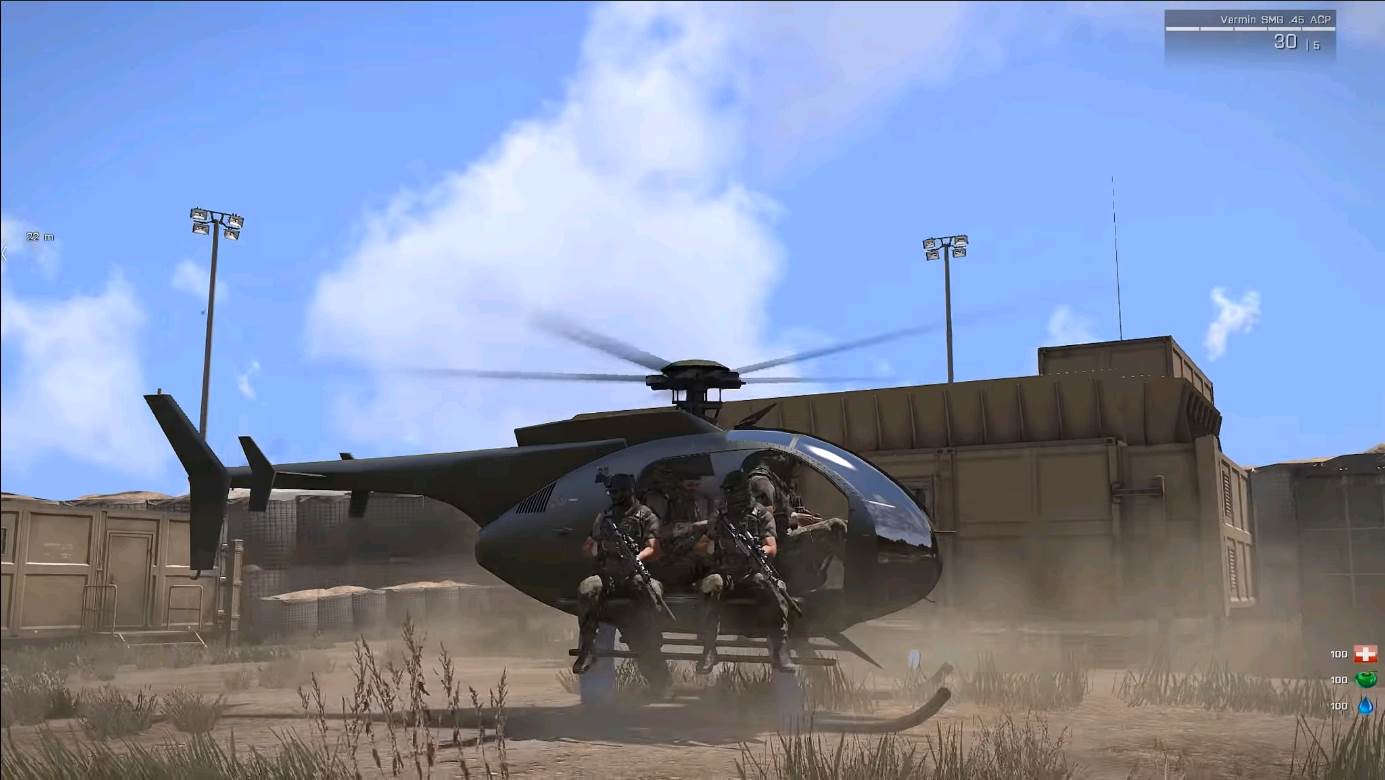 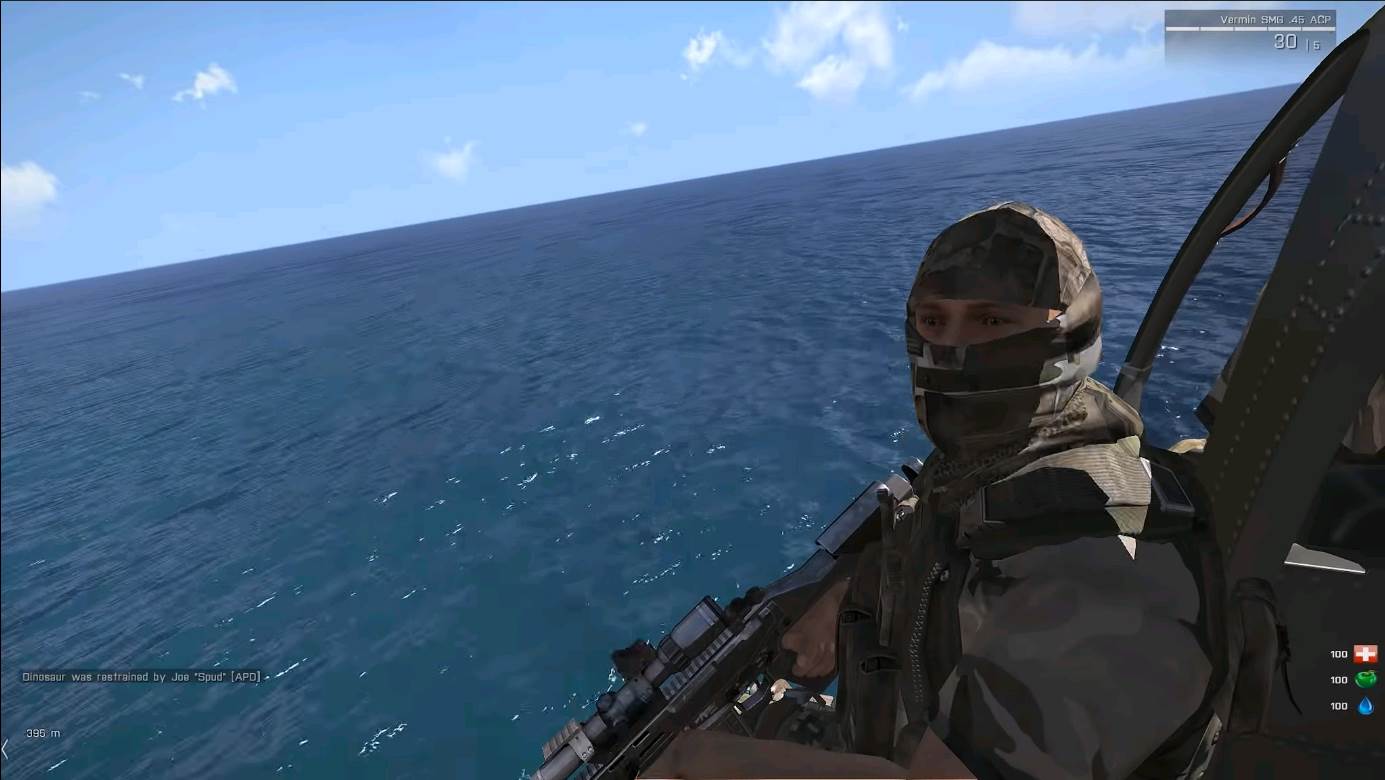 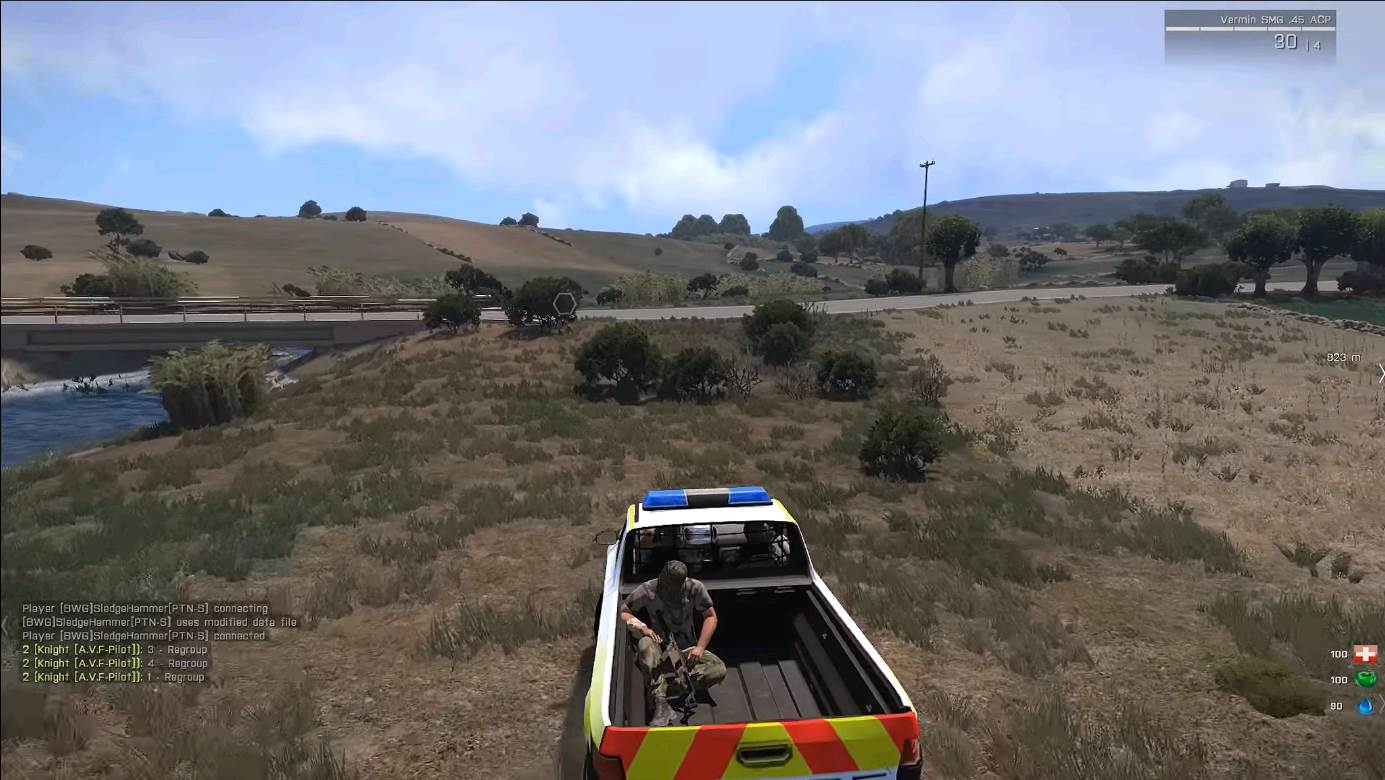 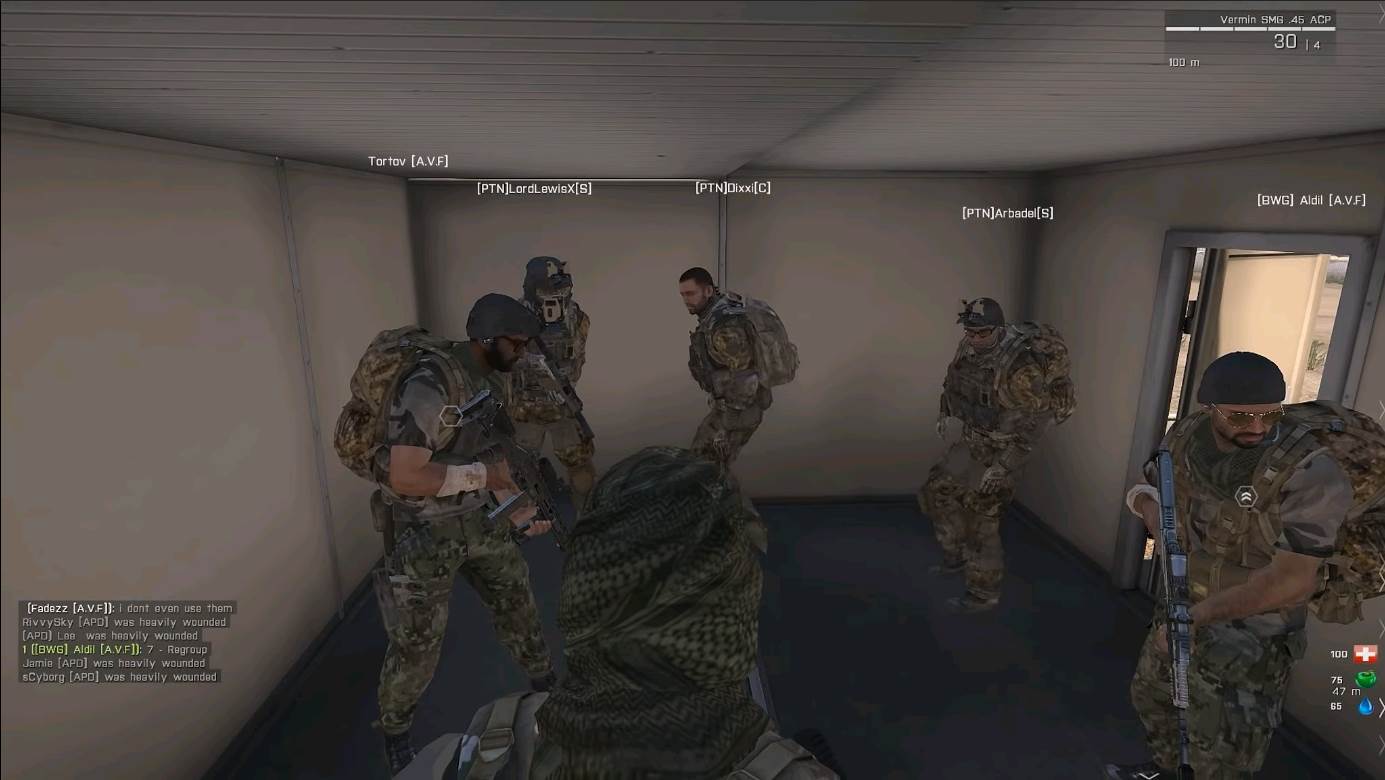 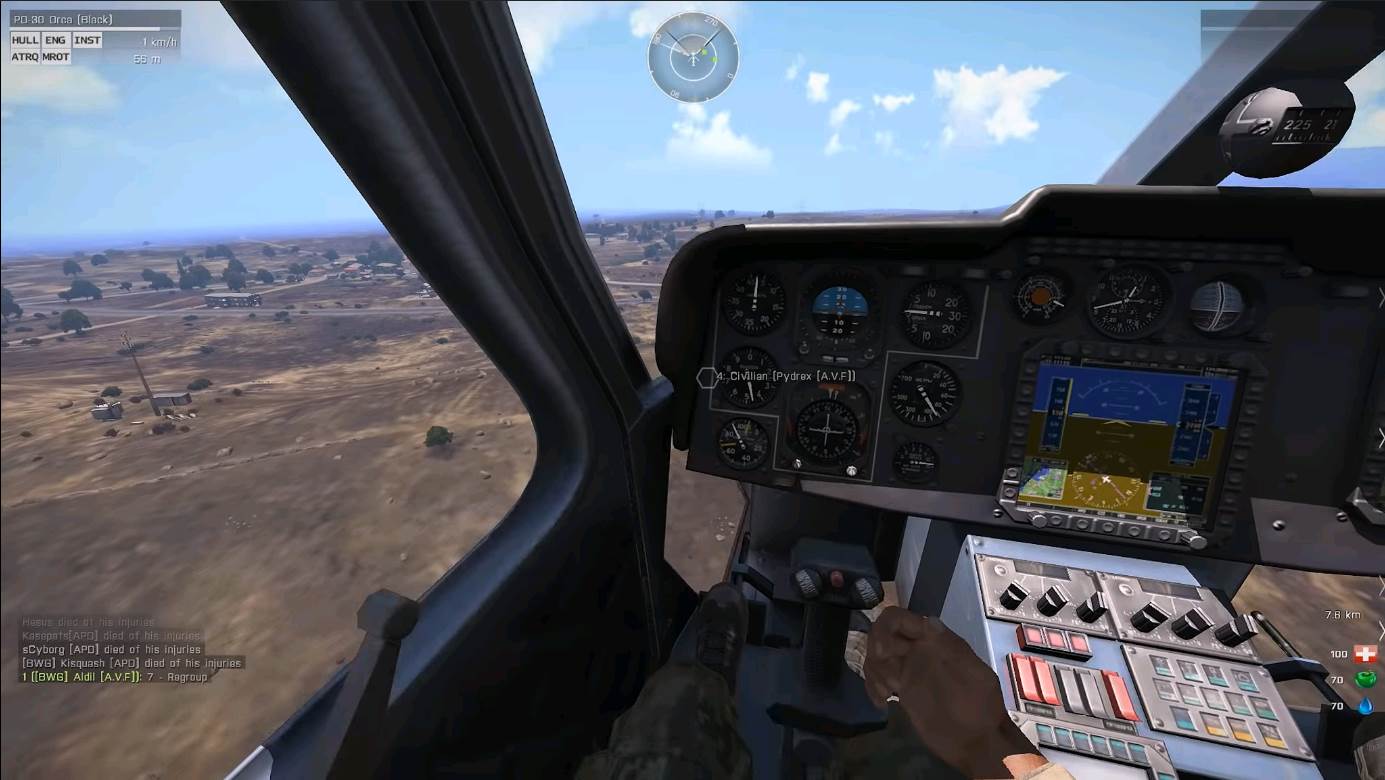 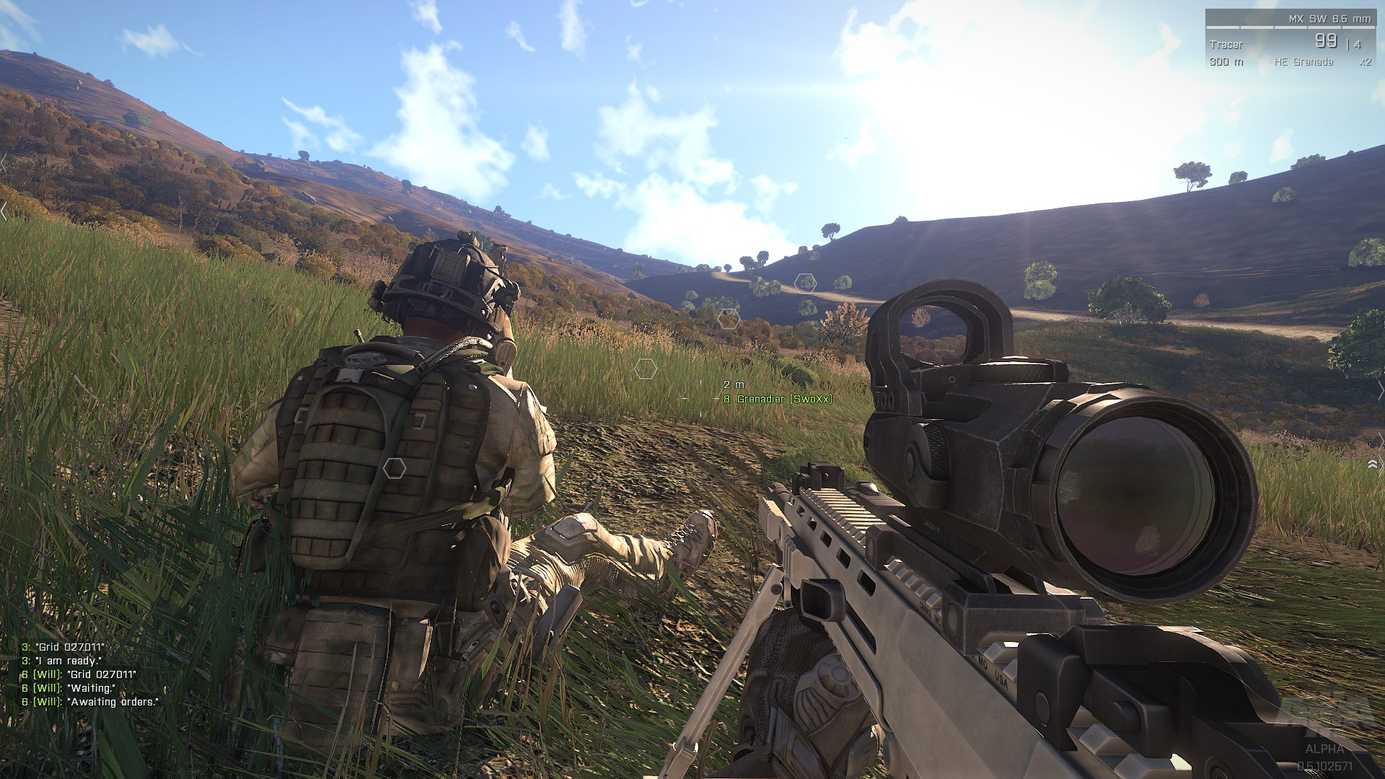 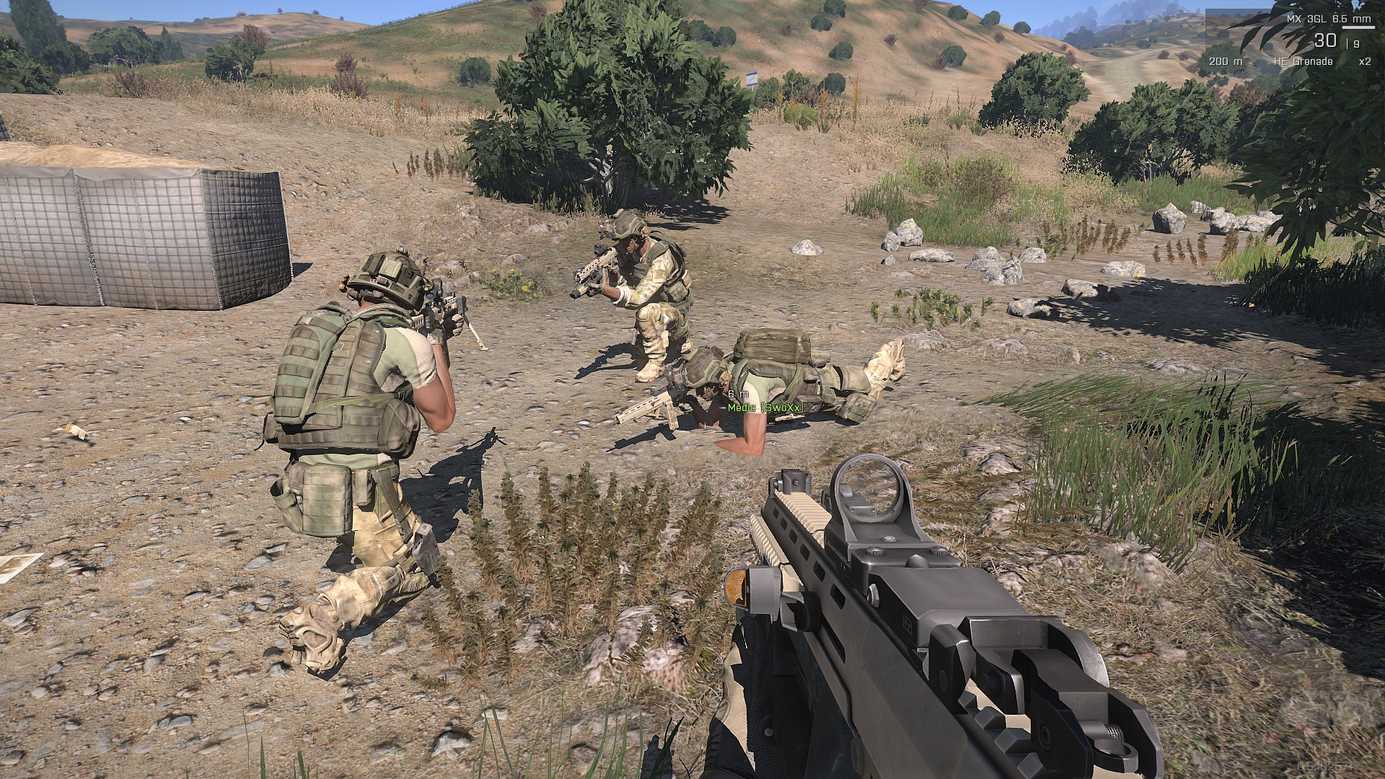 The brand new launch trailer introduces players to the Arma 3

Arma 3 review and gameplay of the game

Tensions are rising as NATO peacekeeping forces begin to leave the Republic of Altis: a strategic fault line between crumbling European influence and a powerful, resurgent East. But when a key radar facility fails, the Mediterranean hotspot risks escalating into a global conflict.

PC Gamer – 84/100
A significant step forward for the king of military simulation… Arma 3 is an unparalleled war story generator.
GameSpot – 8/10
Arma 3 ambition in re-creating so many elements of modern warfare will astound you.