This is a fast and intense first-person shooter just like they did them in good old times.

Ballistic Overkill by Aquiris started as a Facebook game and later got released on Steam. It's a fast-paced shooter made in resemblance with good old classic FPS titles. You can choose from seven character classes keeping in mind that each of them has its own merits. So, it's a good idea to test each one of them and decide which one suits your play style. The game favors earlier kill shots and rewards the player with the highest score for performing them. Six multiplayer game mods are playable across 10 maps. There is no P2W which is good. You can unlock skins for characters and weapons according to your in-game progress. There is an obtainable in-game currency named scraps that can be traded for crates with rare and valuable items inside. The downside is that there are no bots. If you can't find players in the lobby you must wait or end up with 2 or 3 players which isn't that fun. Poorly populated servers are a big problem so you must be informed about that before purchasing Ballistic Overkill. 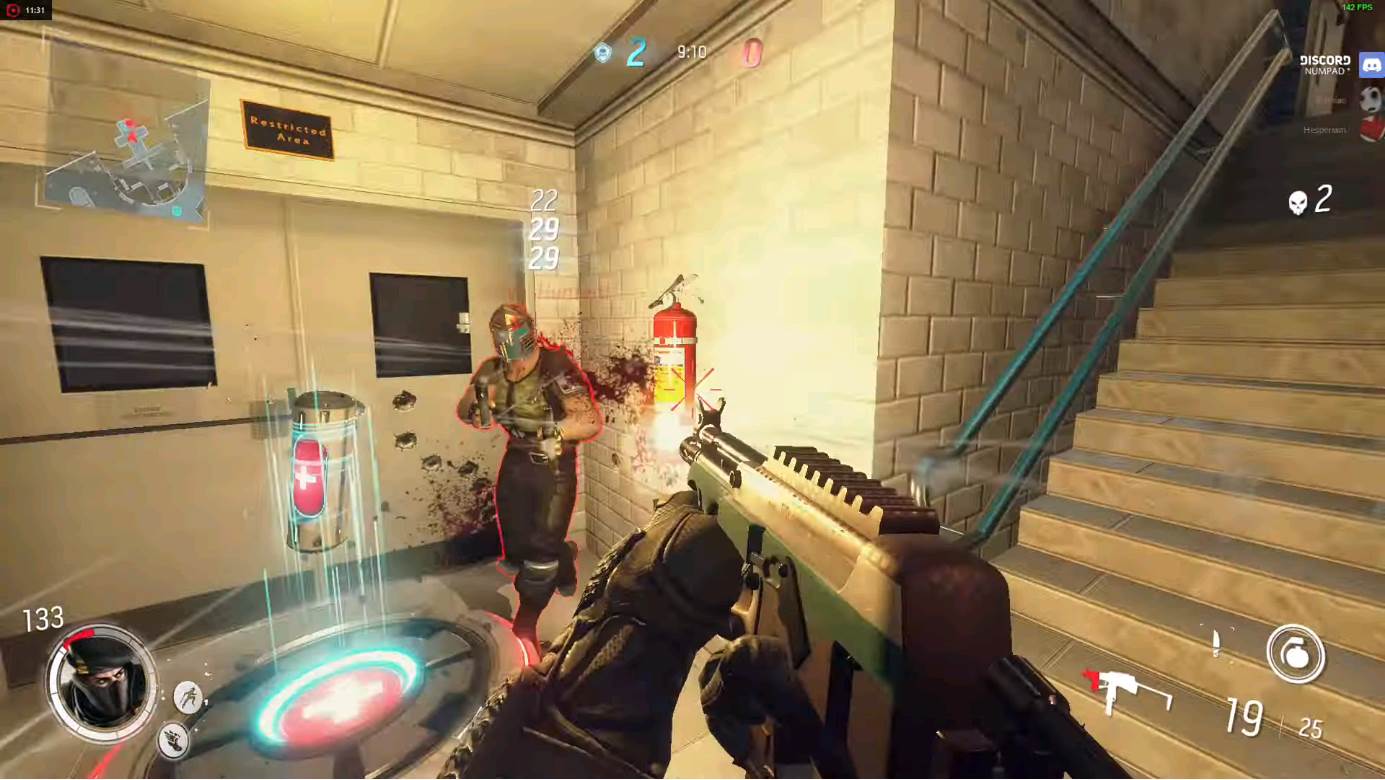 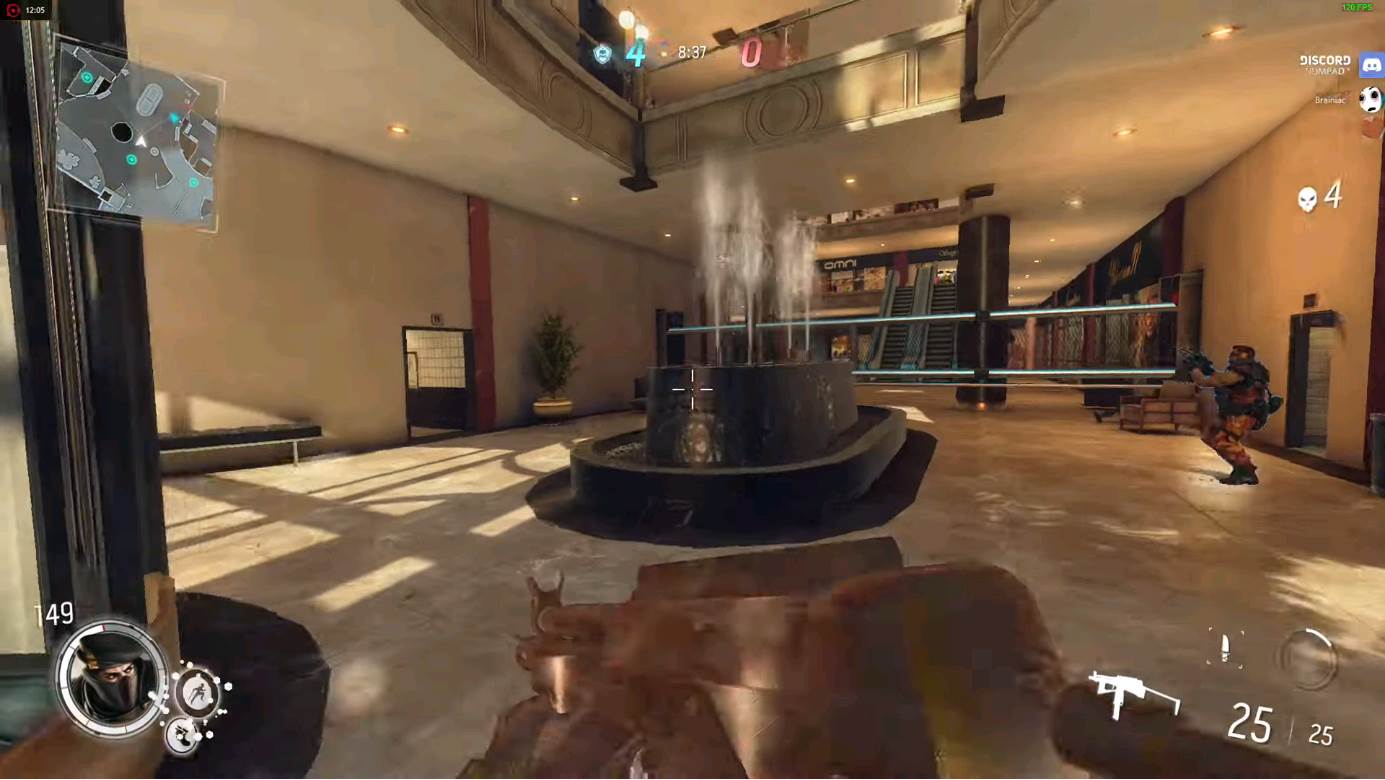 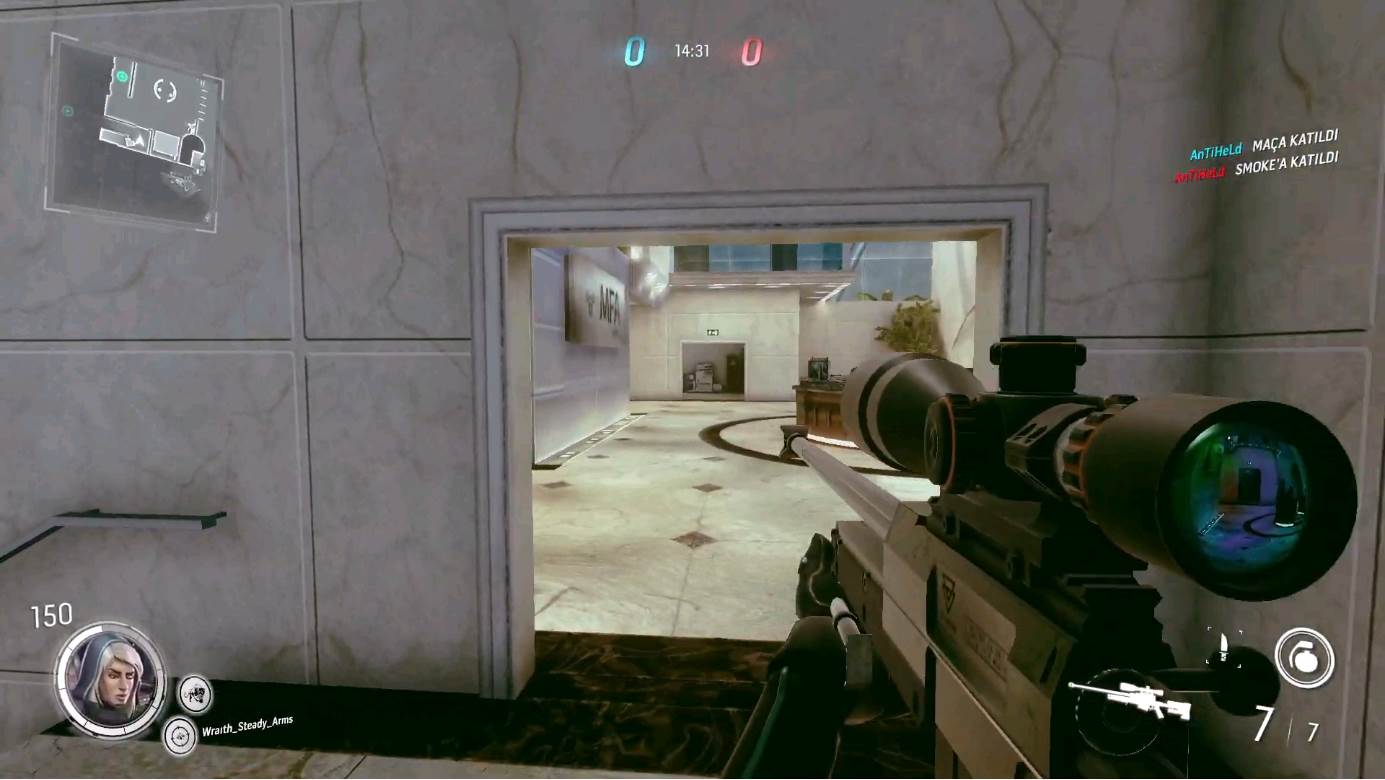 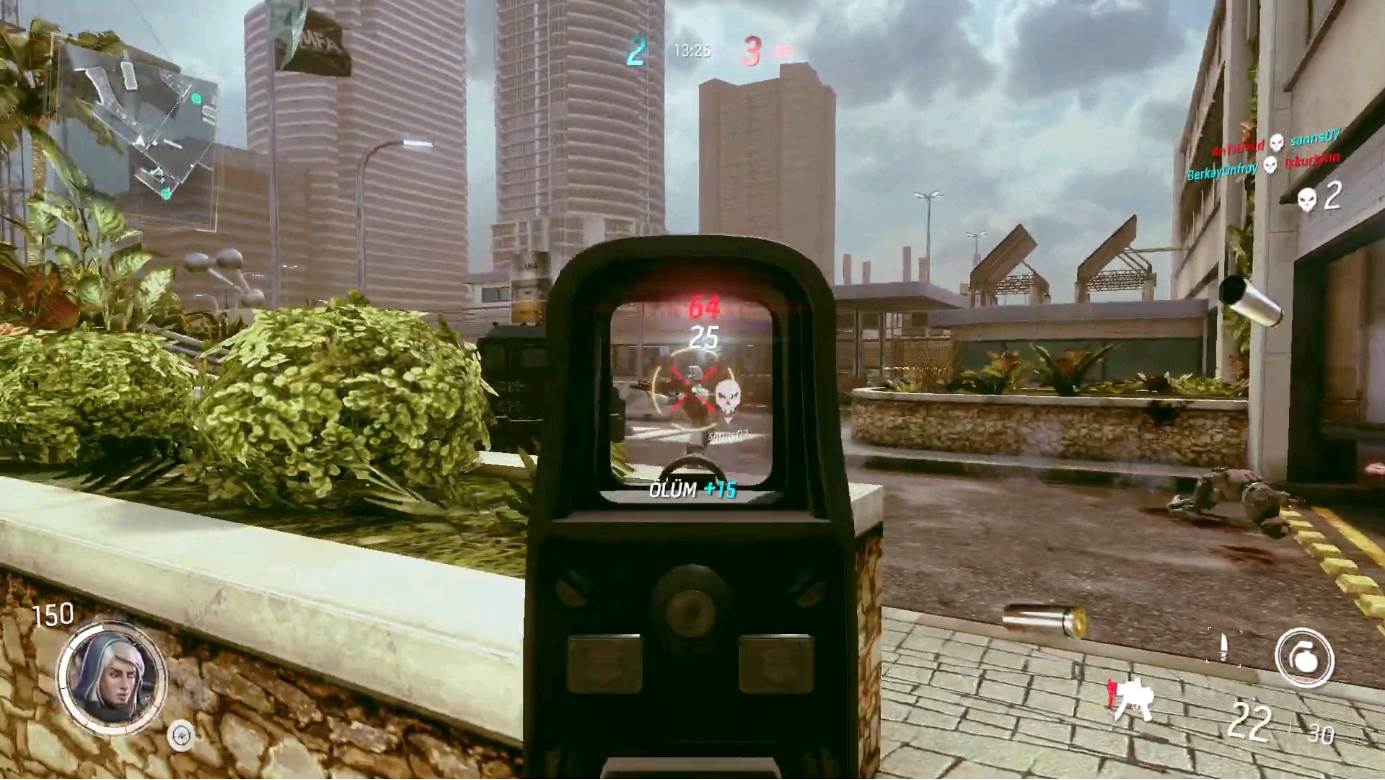 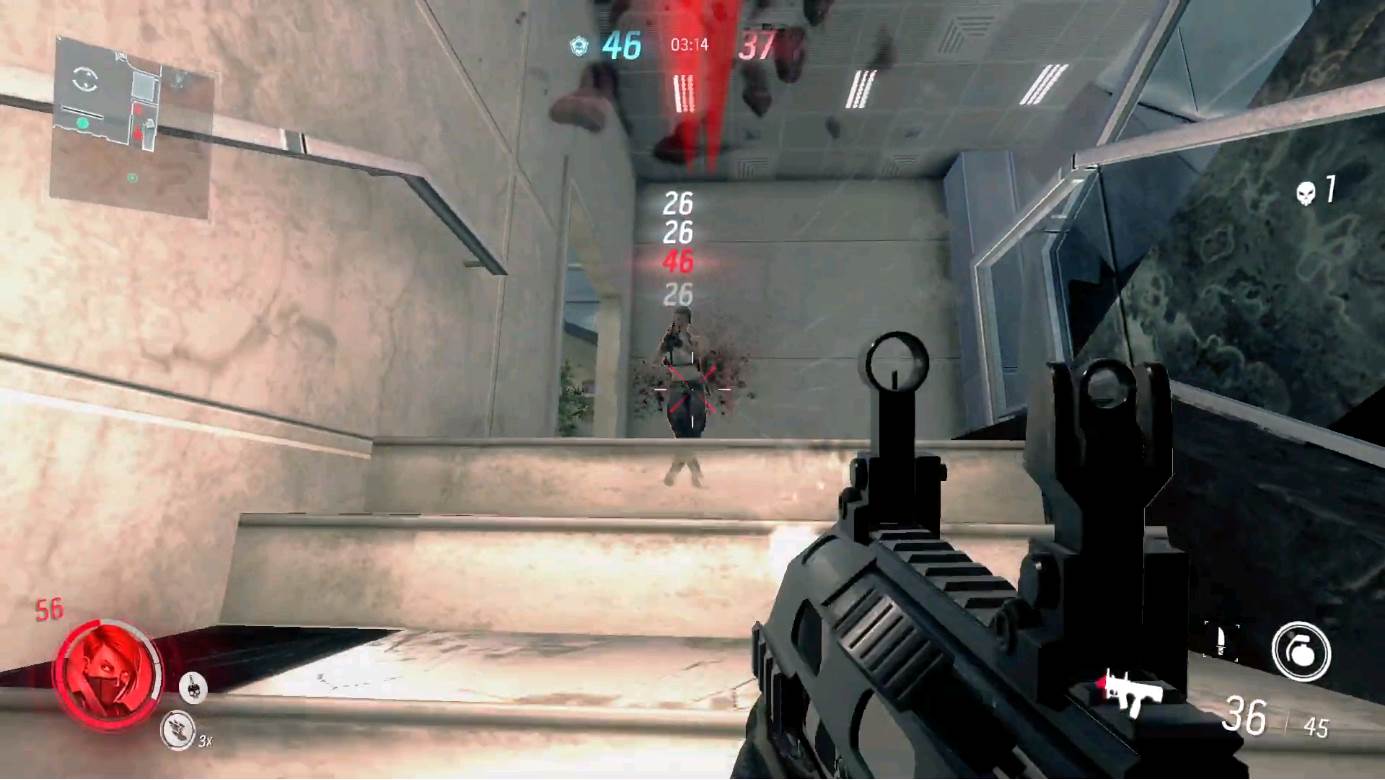 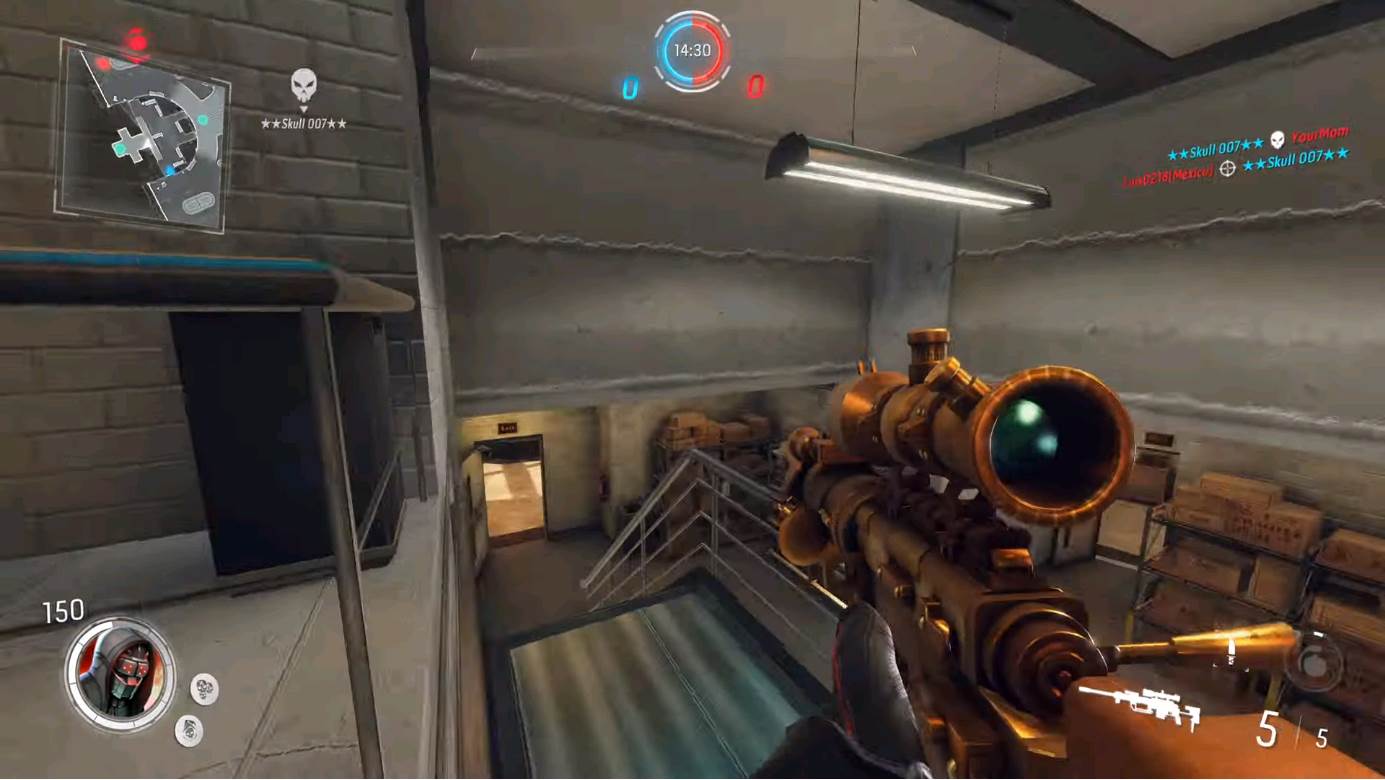 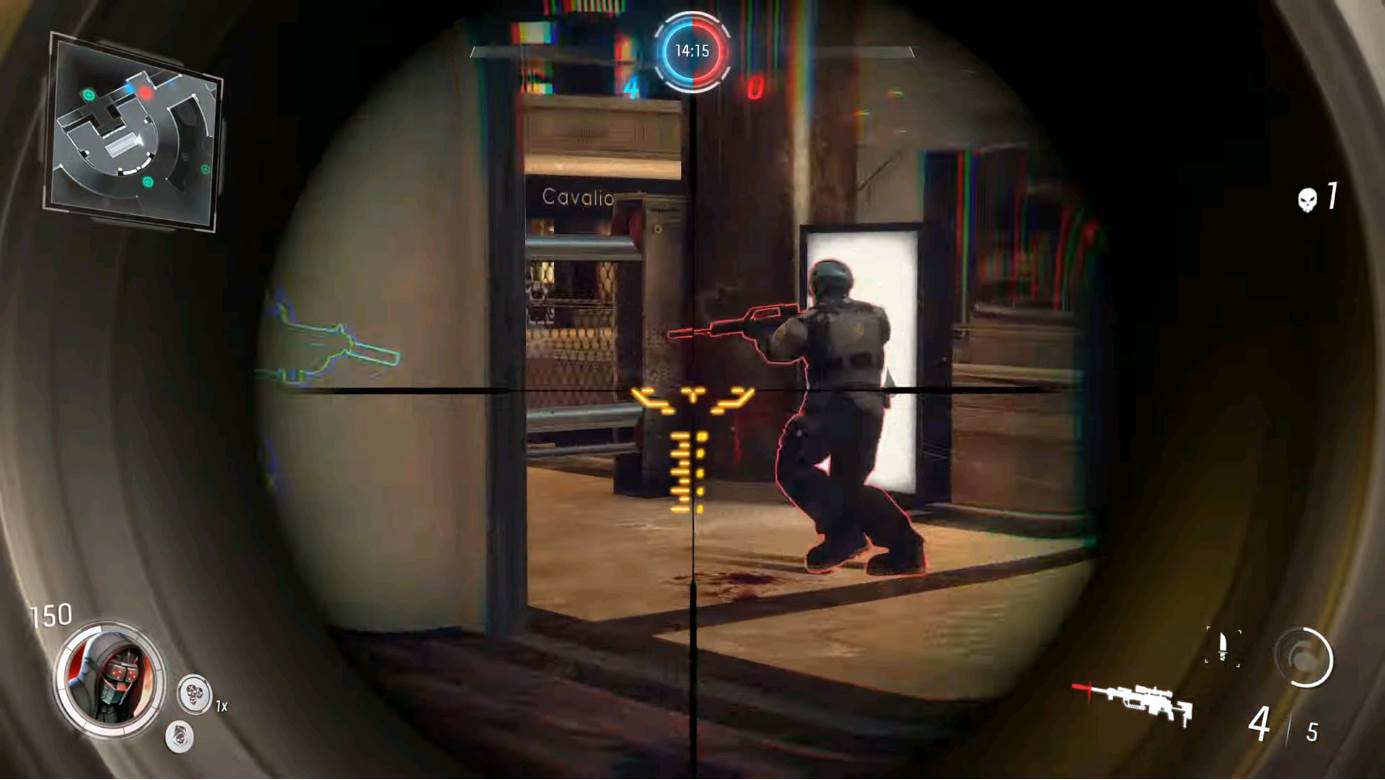 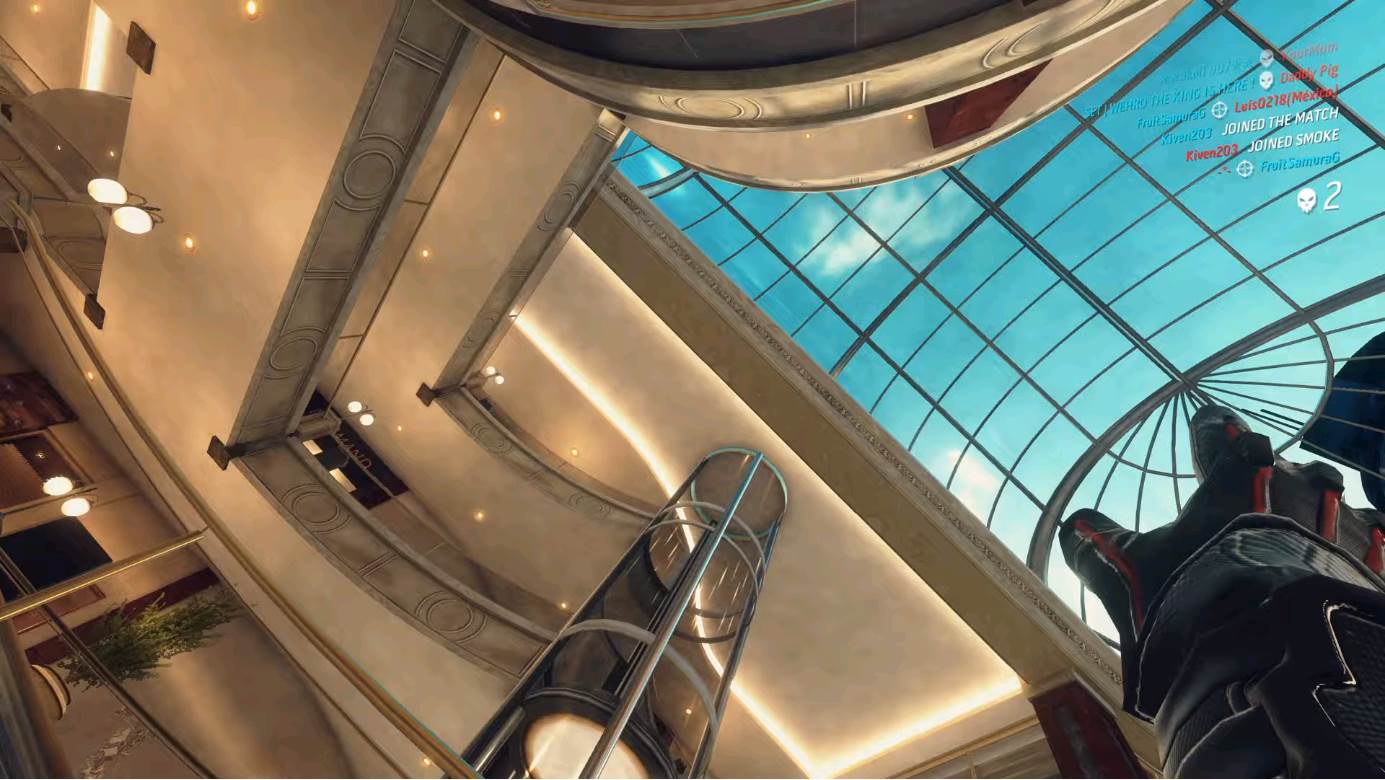 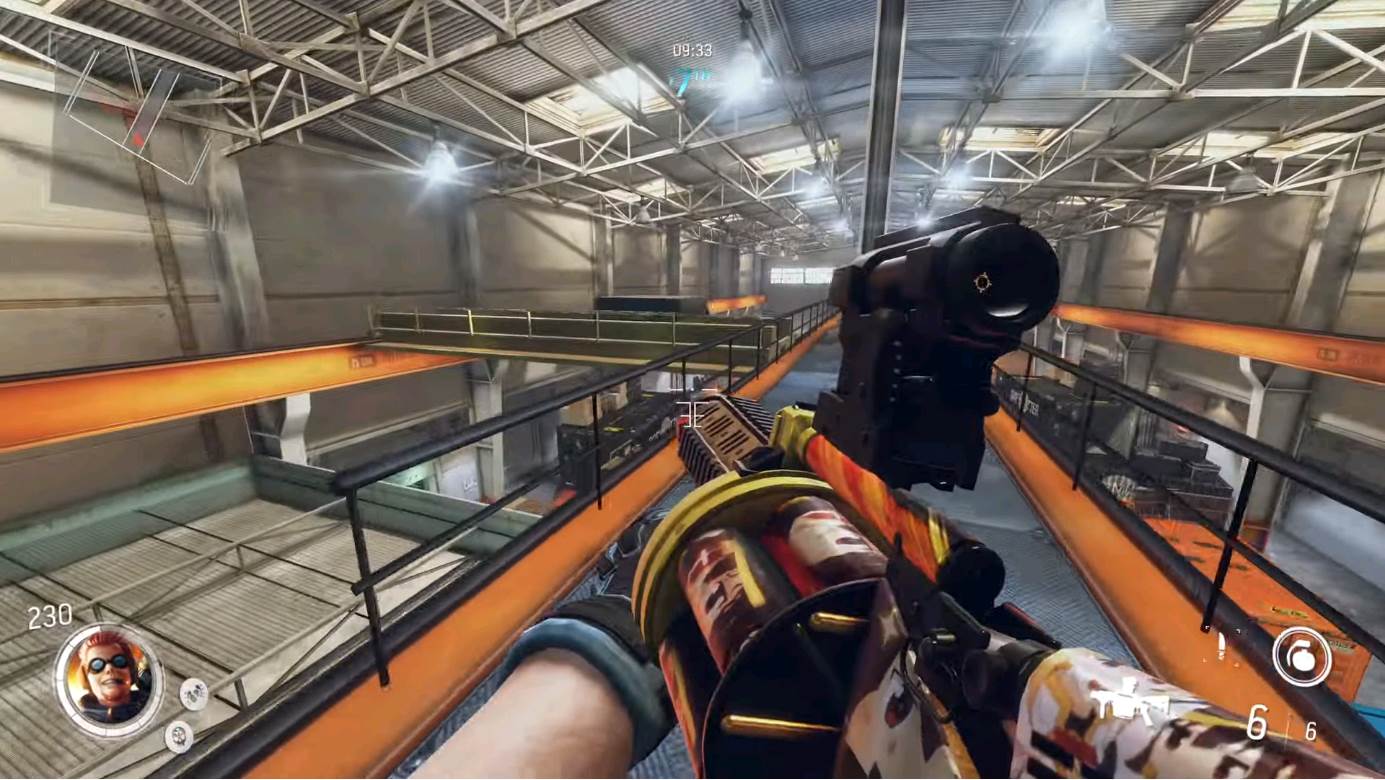 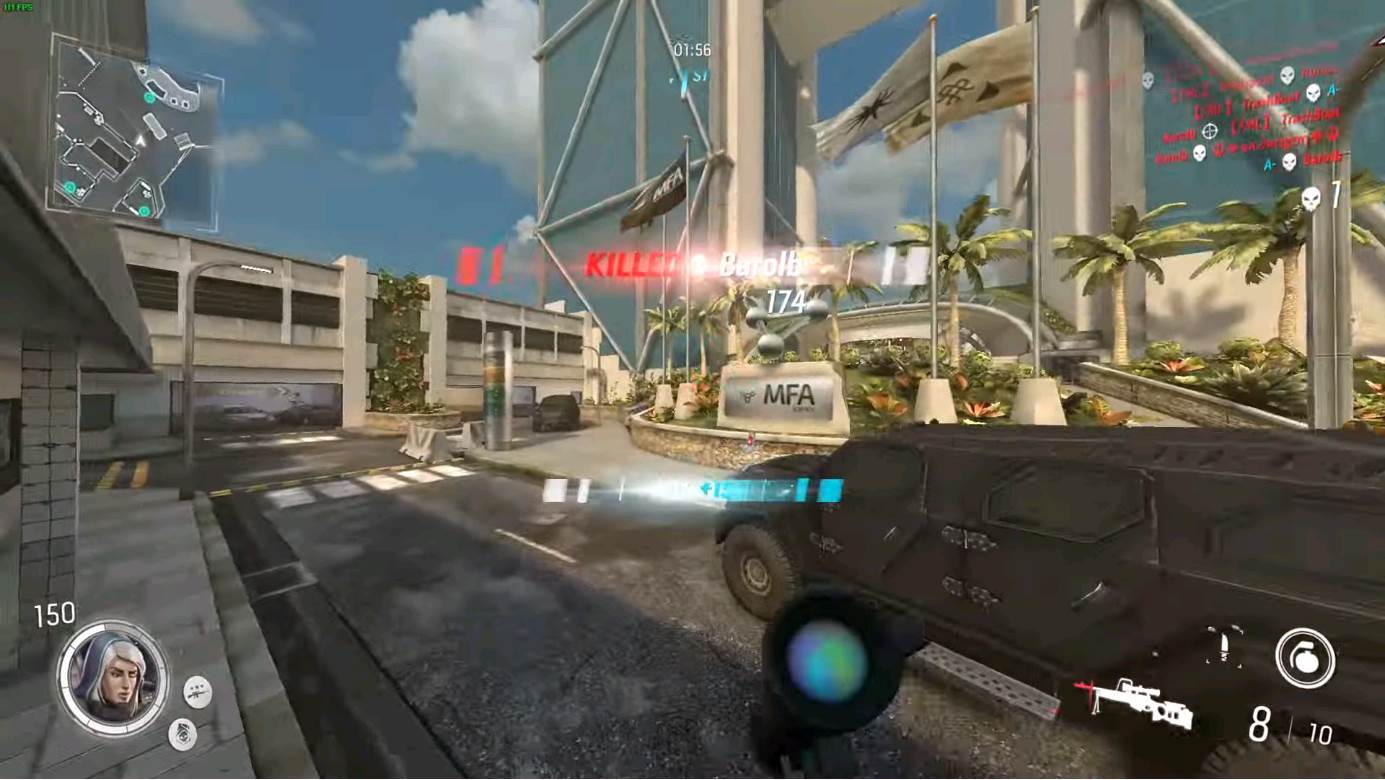 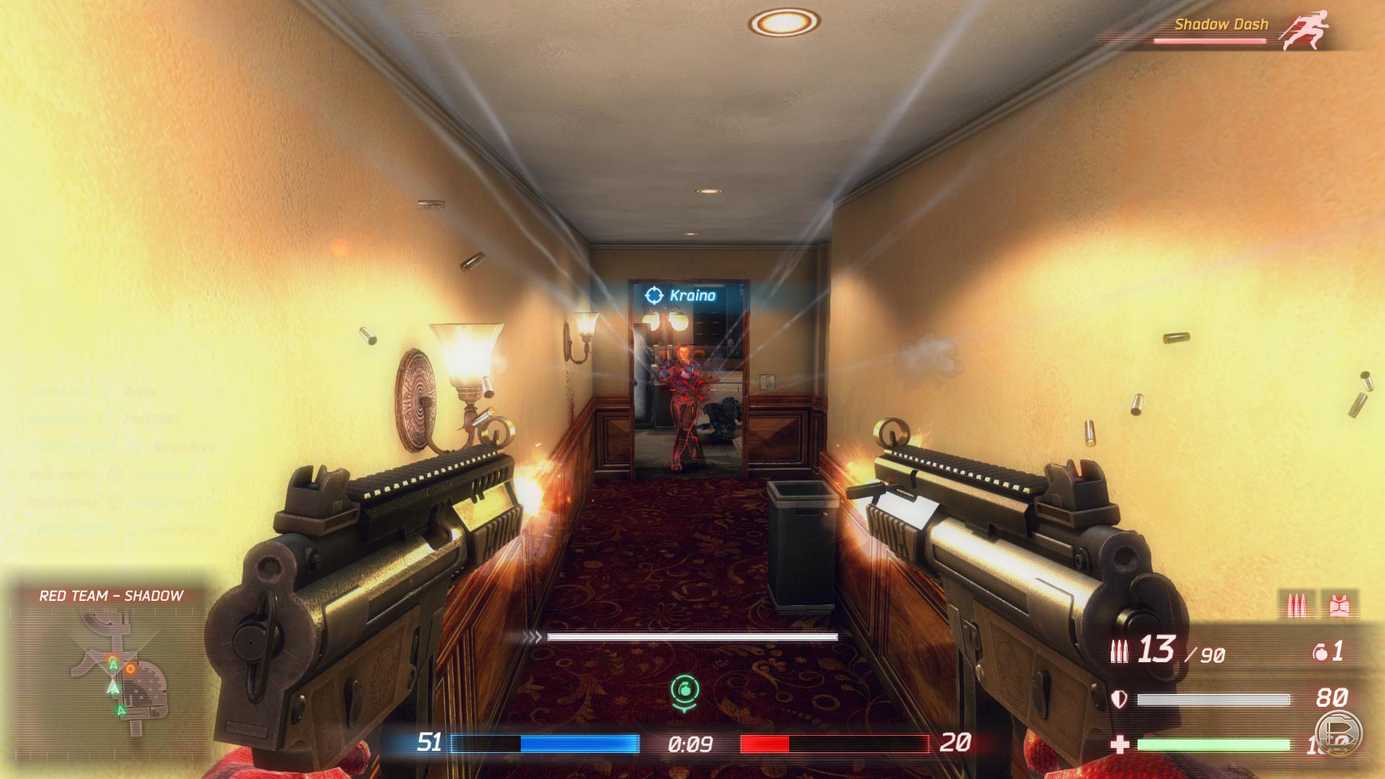 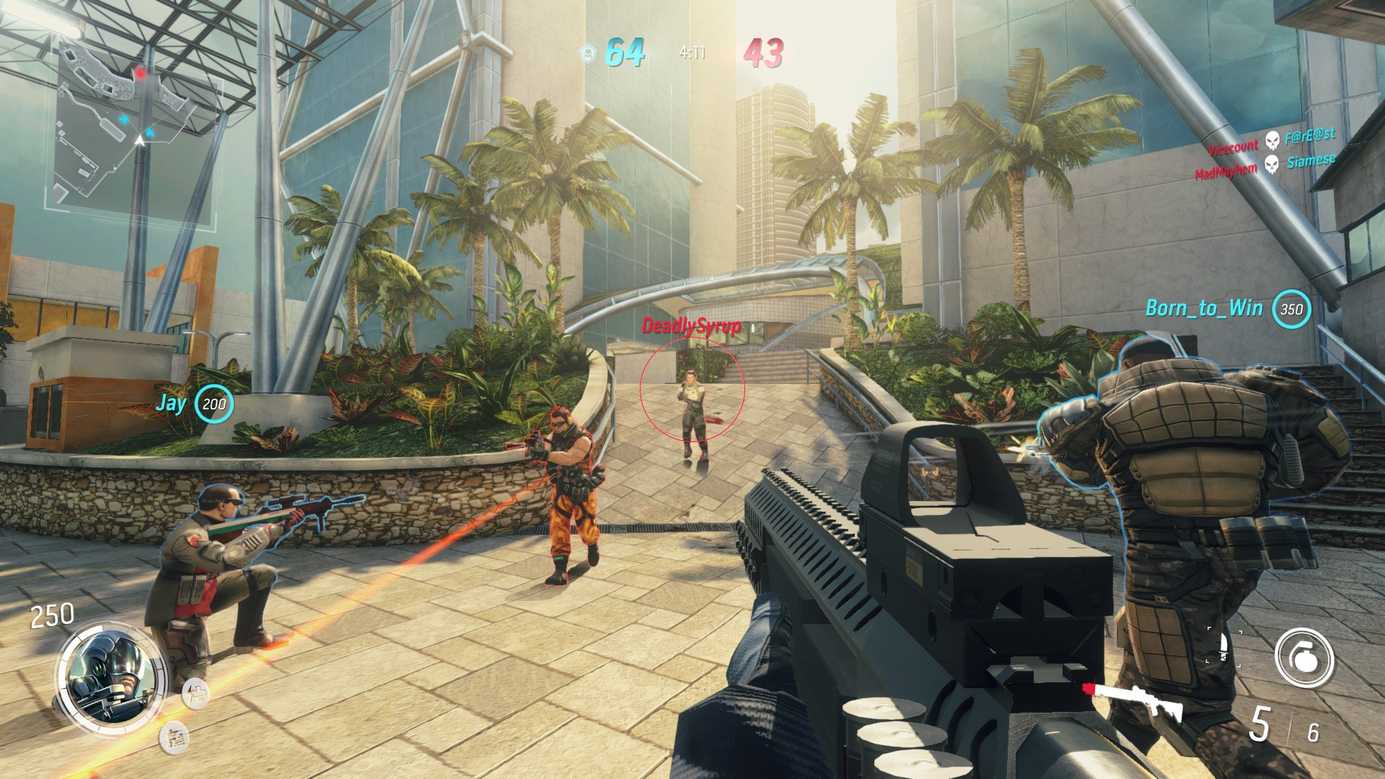 Ballistic Overkill review and gameplay of the game

Ballistic Overkill is a fast-paced PvP shooter. Choose a class with unique skills and an arsenal to play with.