Battalion 1944 is a fresh take on a rather old-school theme of WWII FPS. Can Bulkhead Interactive put anything new on the table in comparison with such strong competitors like Dice and Treyarch and their respective AAA game series Battlefield and CoD? Since the competition wasn't on par in the first place, the reviewed game is leaning towards nostalgia fell and promises better matchmaking. The tool responsible for analyzing players' game statistics and administer matchmaking here is FaceIt. It's integrated deeply into the game and does all the calculations behind the curtain and displays the result on the score table. It's also behind the highly competitive game mode named Wartide where 5 versus 5 players must prevail in 16 rounds to become a winner. Apart from viewing match history, players can watch the replays of the most iconic headshots or hilarious explosions caused by grenades. Battalion 1944 utilizes a season-based structure. You earn one free weapon war paint for completing the season. The game favors mod community and dedicated servers where you can play with friends and have a lot of fun. 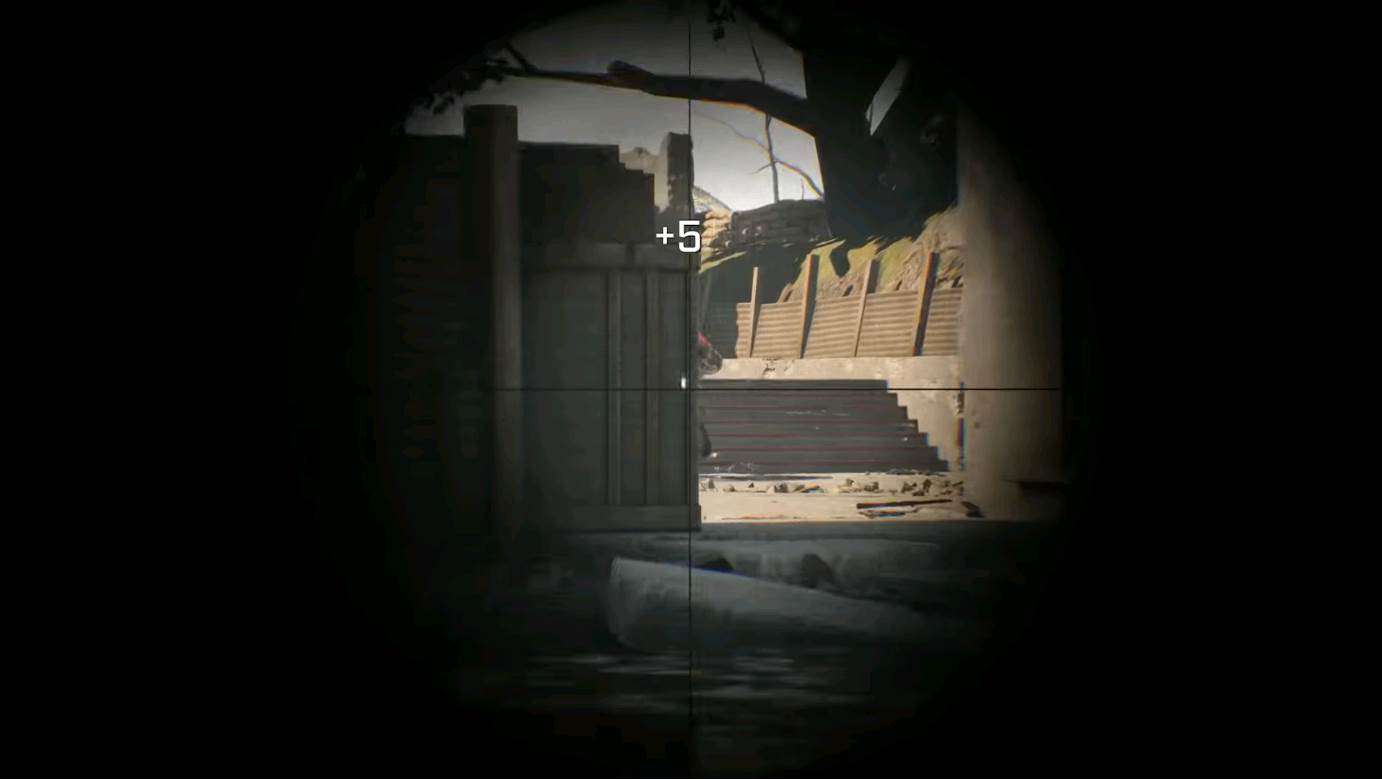 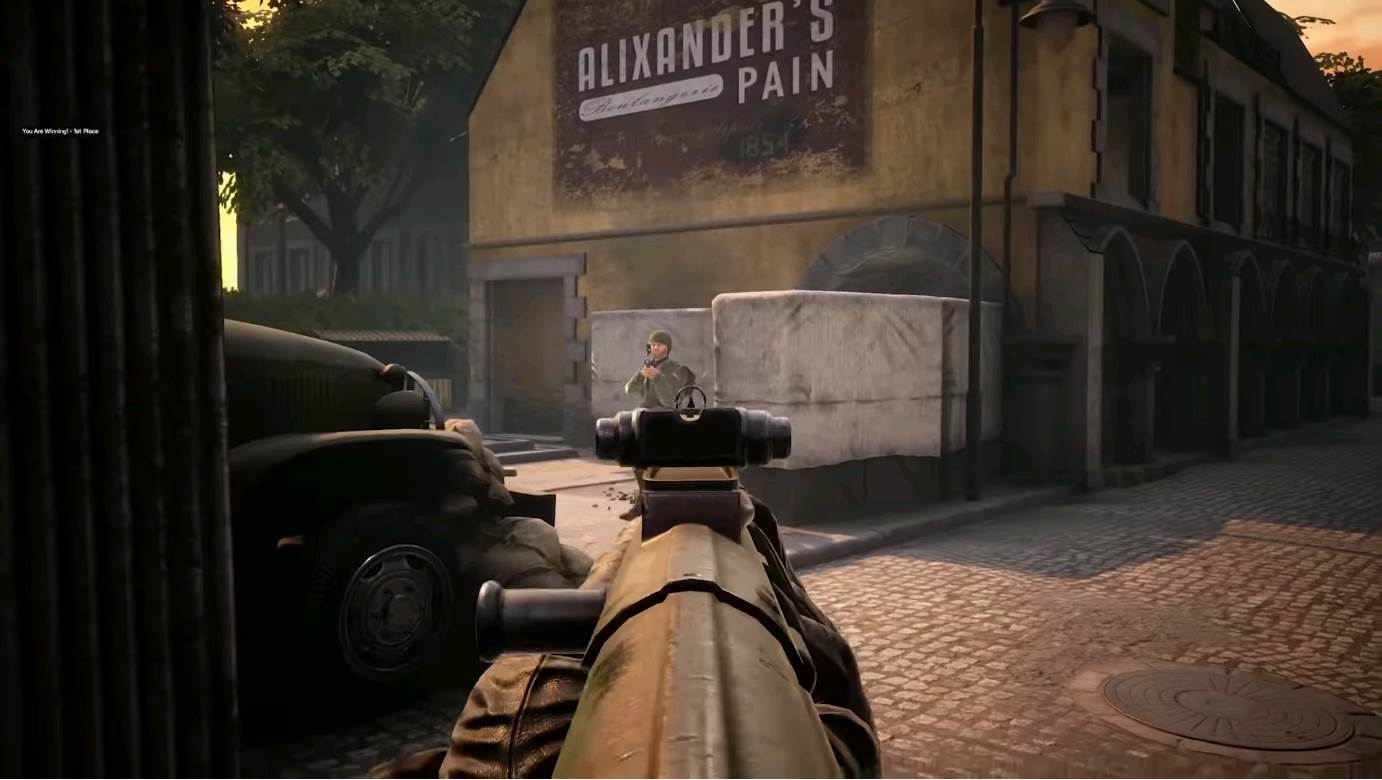 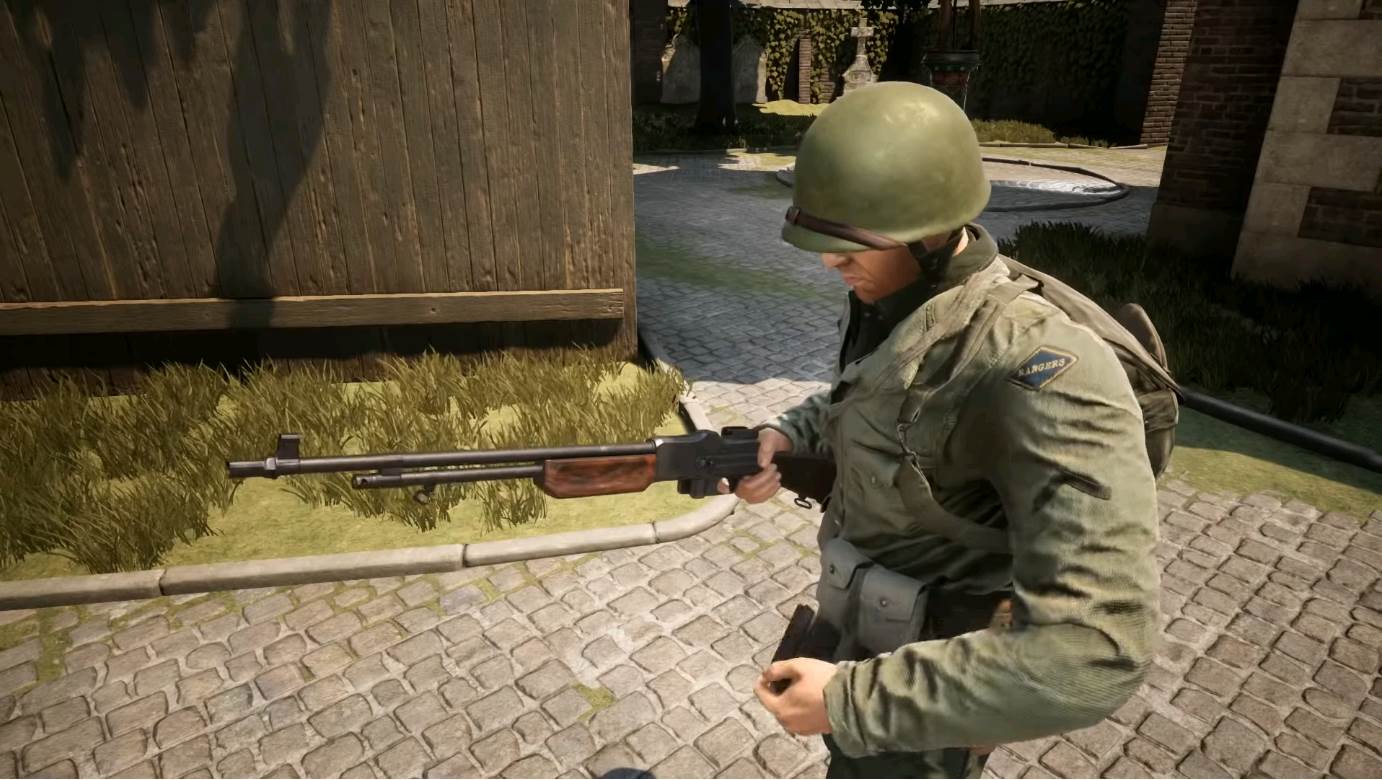 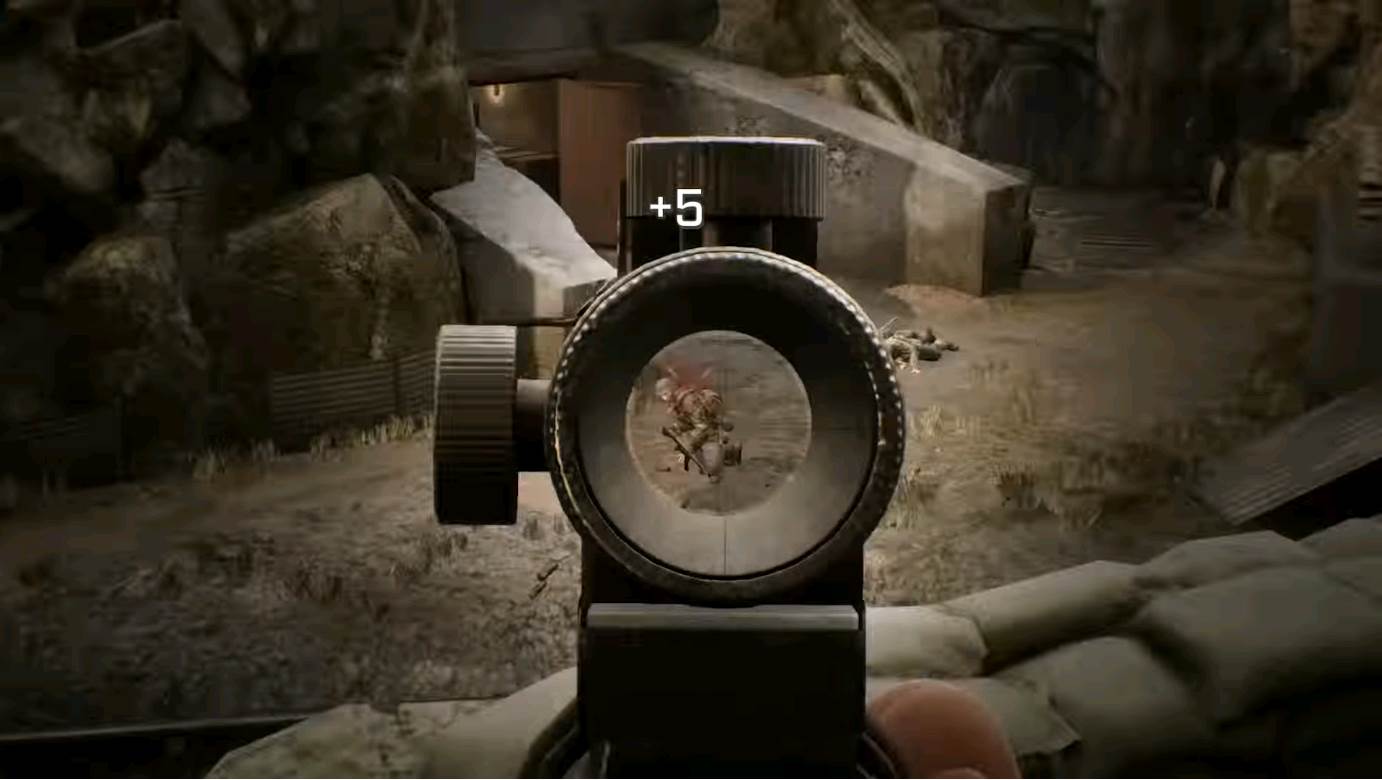 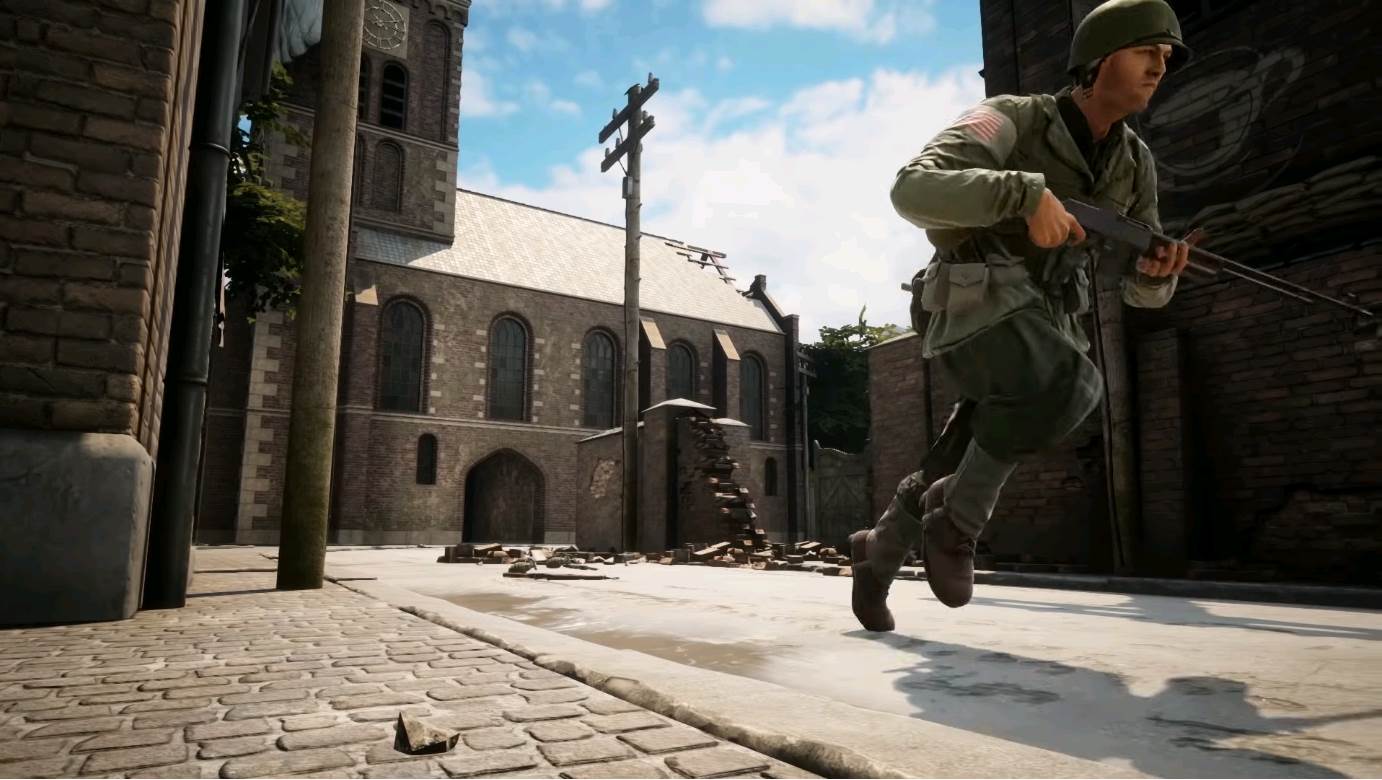 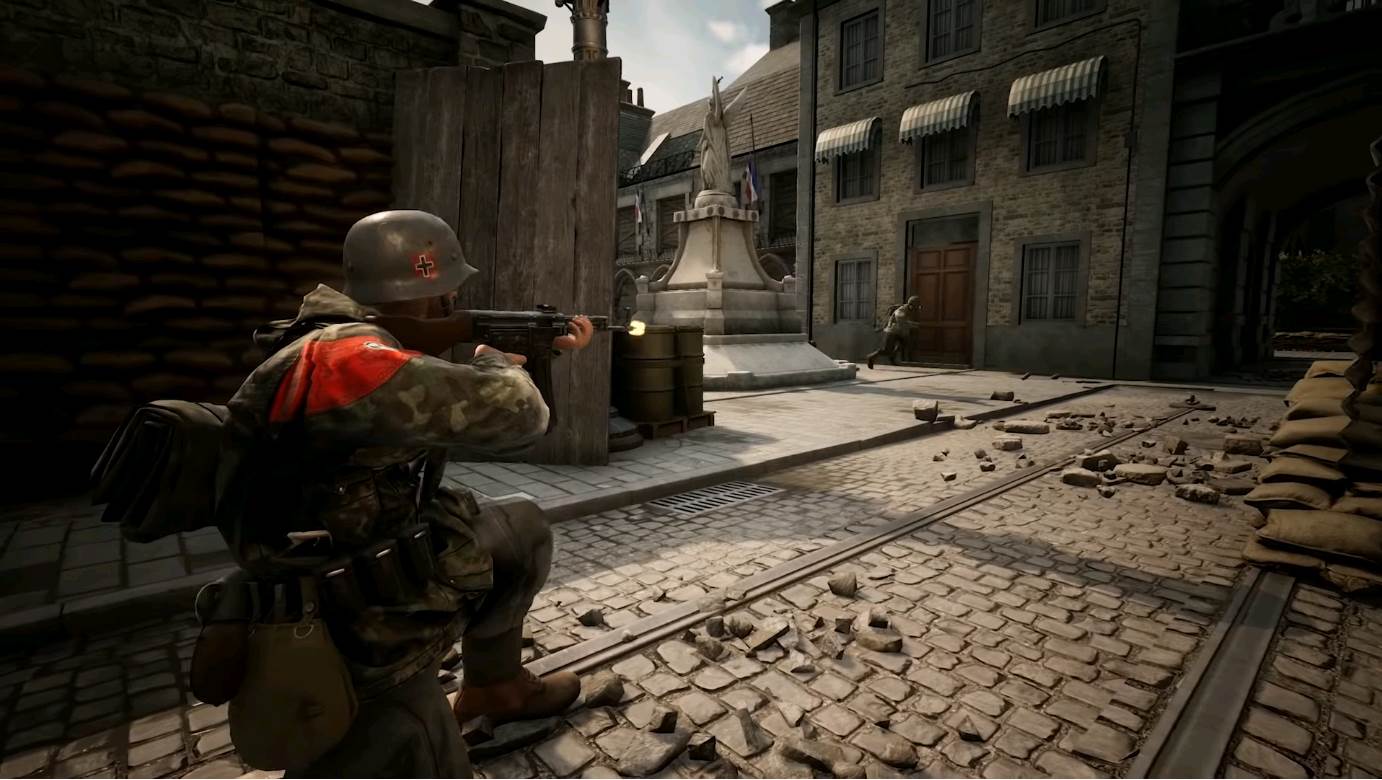 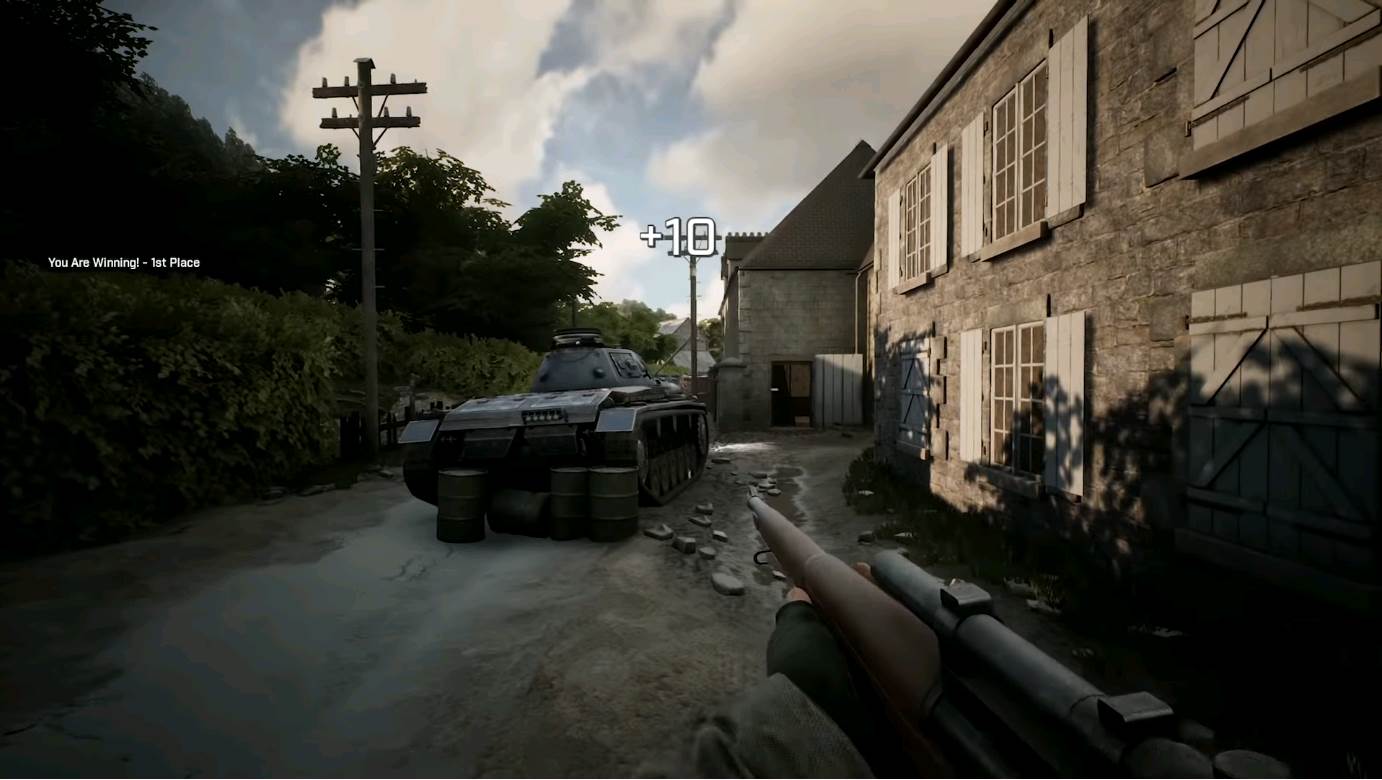 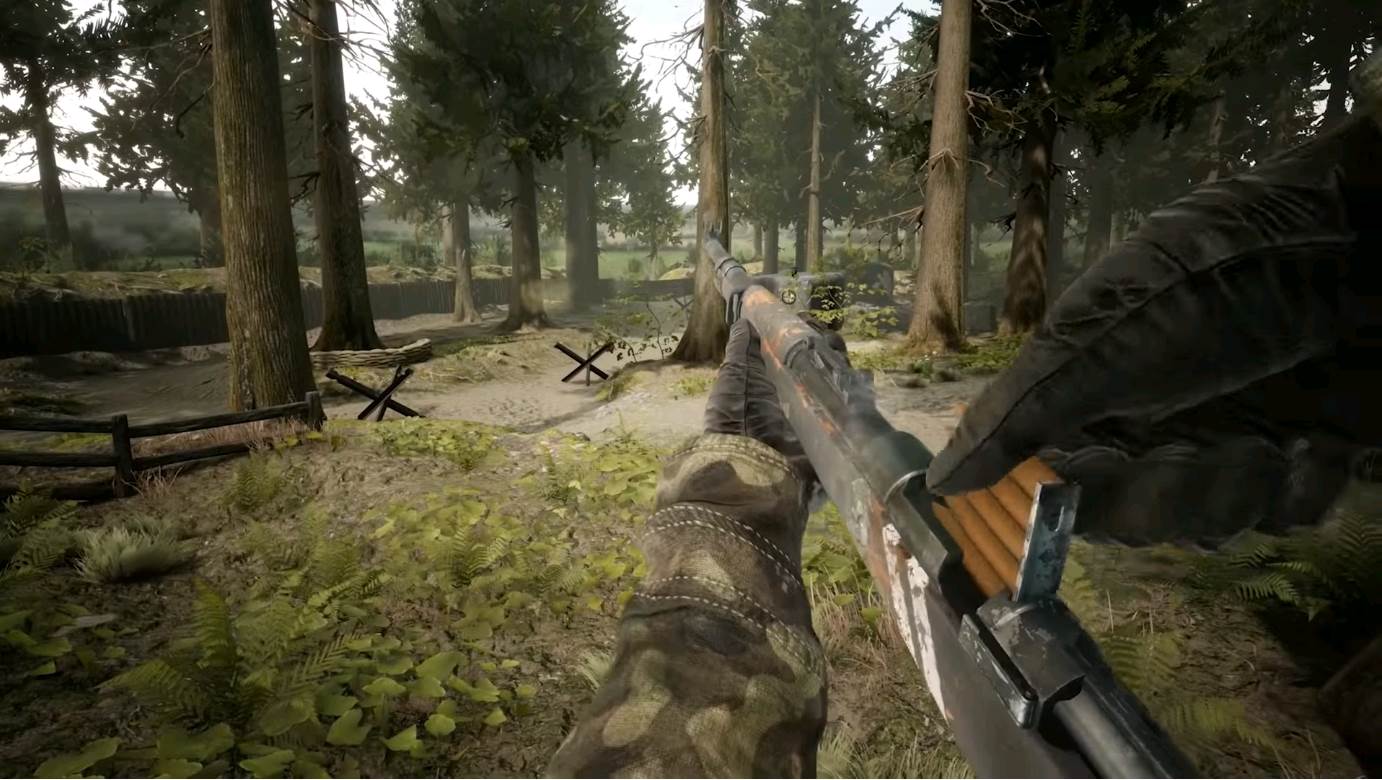 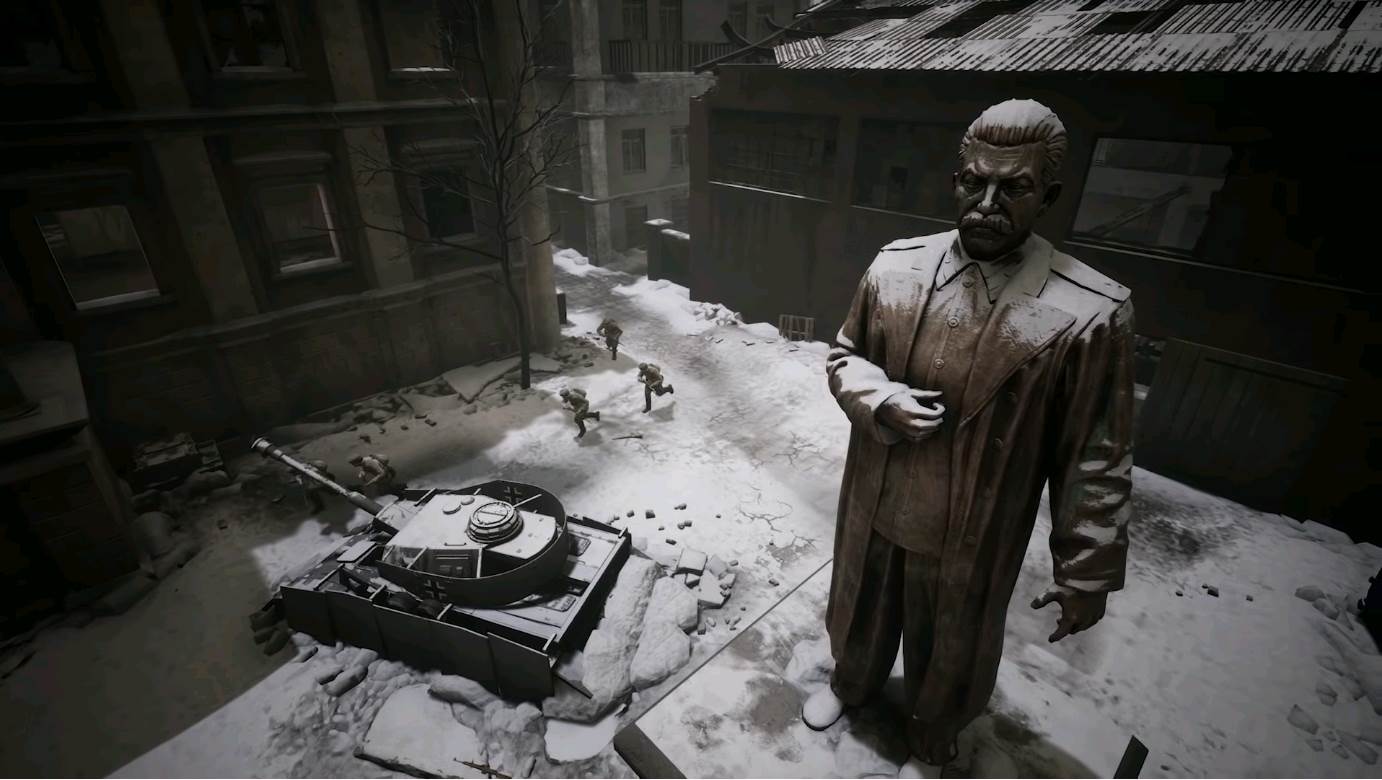 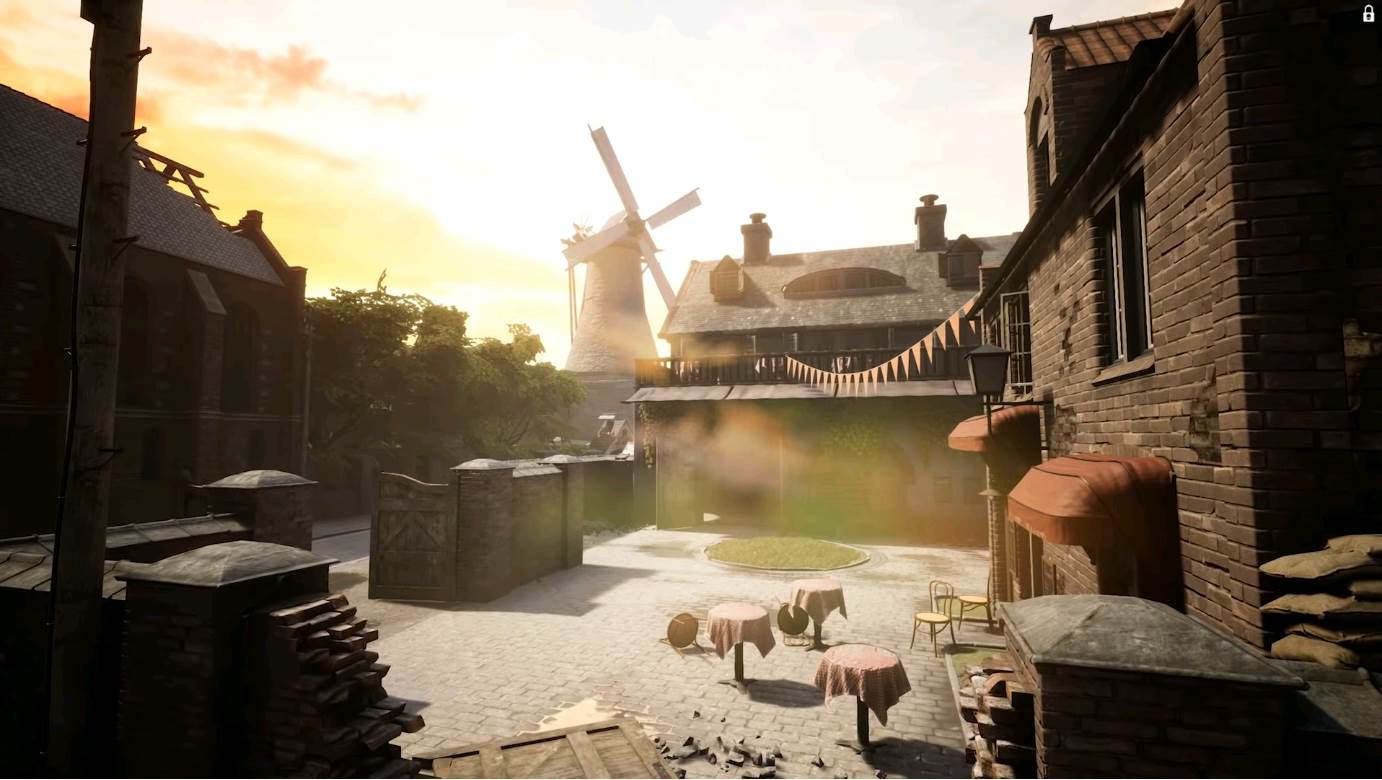 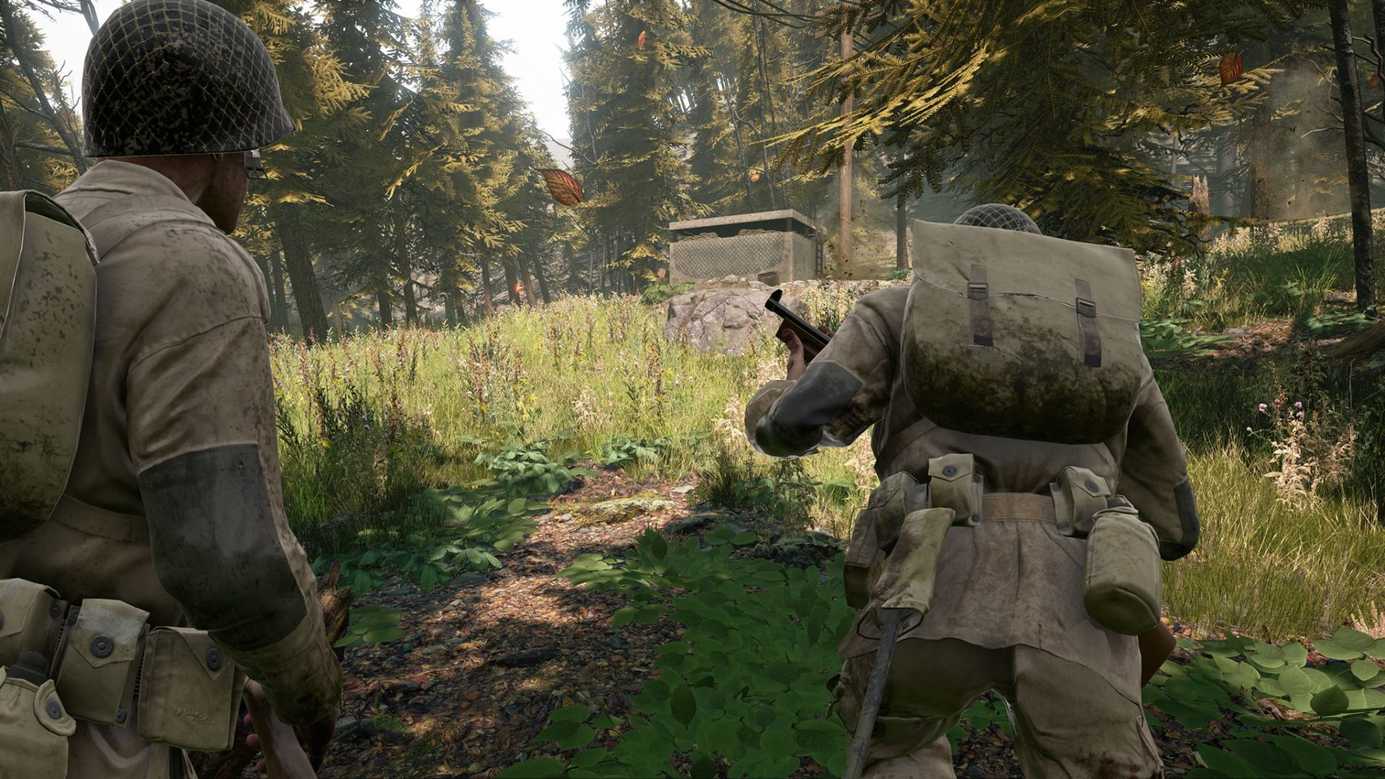 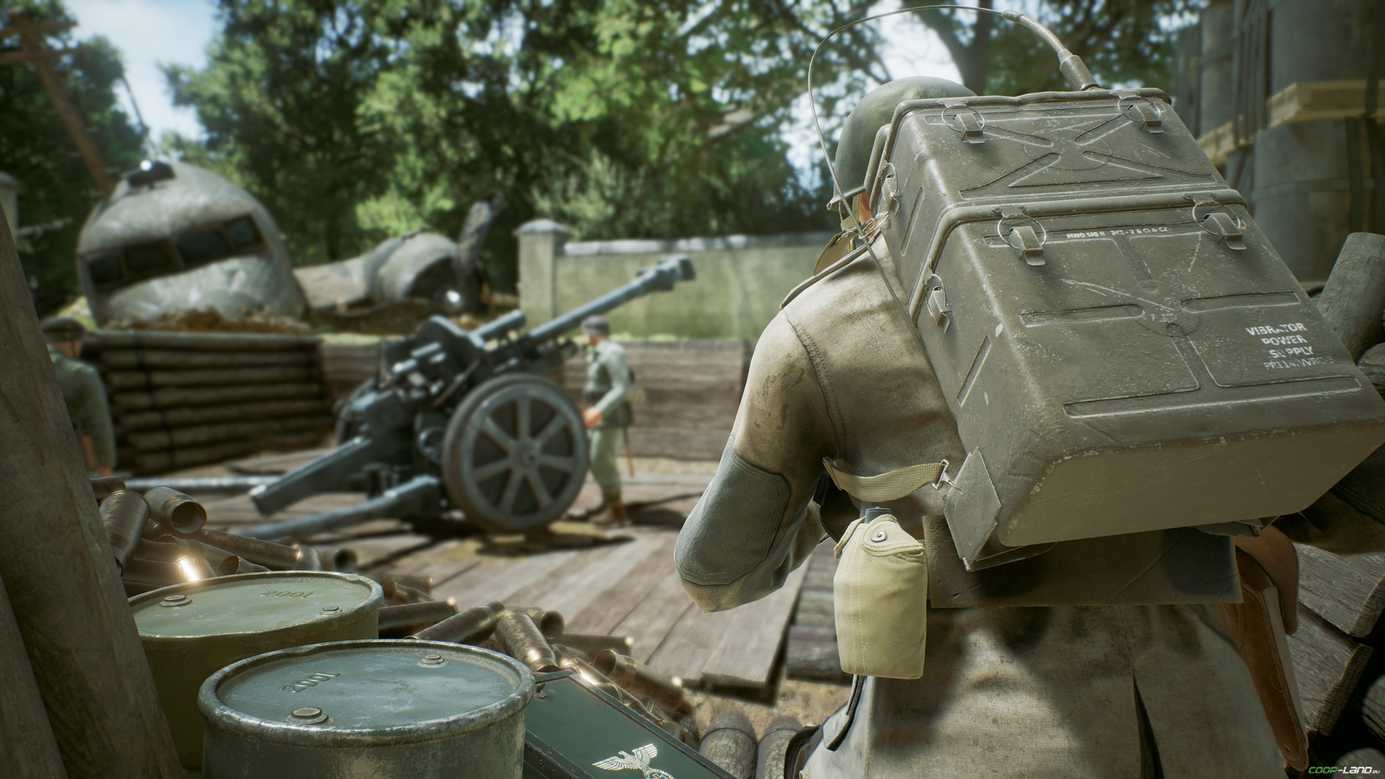 The brand new launch trailer introduces players to the Battalion 1944

Battalion 1944 review and gameplay of the game

The 1944 Battalion restores the core of classic multiplayer shooters and promotes WW2 to the next generation. Battalion 1944 uses the most advanced industry technologies to create an intuitive and immersive multiplayer experience created by designers who grew up playing Medal of Honor and Call of Duty 2.

PC Gamer – N/A/100
Doing things on a shoestring, going back to basics, taking on a challenge with spunk, skill and a dash of new tech—that's the traditional telling of the British war effort.
GameSpot – N/A/10
N/A