Shoot some bad guys and blast through city blocks on a heavily armored vehicle. What can be more fun?

The third installment in a glorified Battlefield game series throws a player into a fictional Middle East conflict where team coordination and accuracy will be your only allies. The singleplayer campaign will take less than 6 hours to beat. With that being said, it's worth checking out despite an average story arc and scripted missions with a little room for tactical maneuvers. Developers from DICE were relying more on multiplayer. It has intense first-person action and mind-blowing gunplay. There also ribbons, medals, and flairs that unlock new capabilities and allow weapon upgrades. Several competitive game modes won't let you blink. Visually this game is perfect. There is nothing like shooting through an environment occupied by various fully interactive objects. Character progression depends on the class and your play style. If you decide to pilot a jet or helicopter, you can gain enough score to enhance it with modern equipment that will benefit you in a critical situation. The same rules apply to any other vehicle in Battlefield 3. 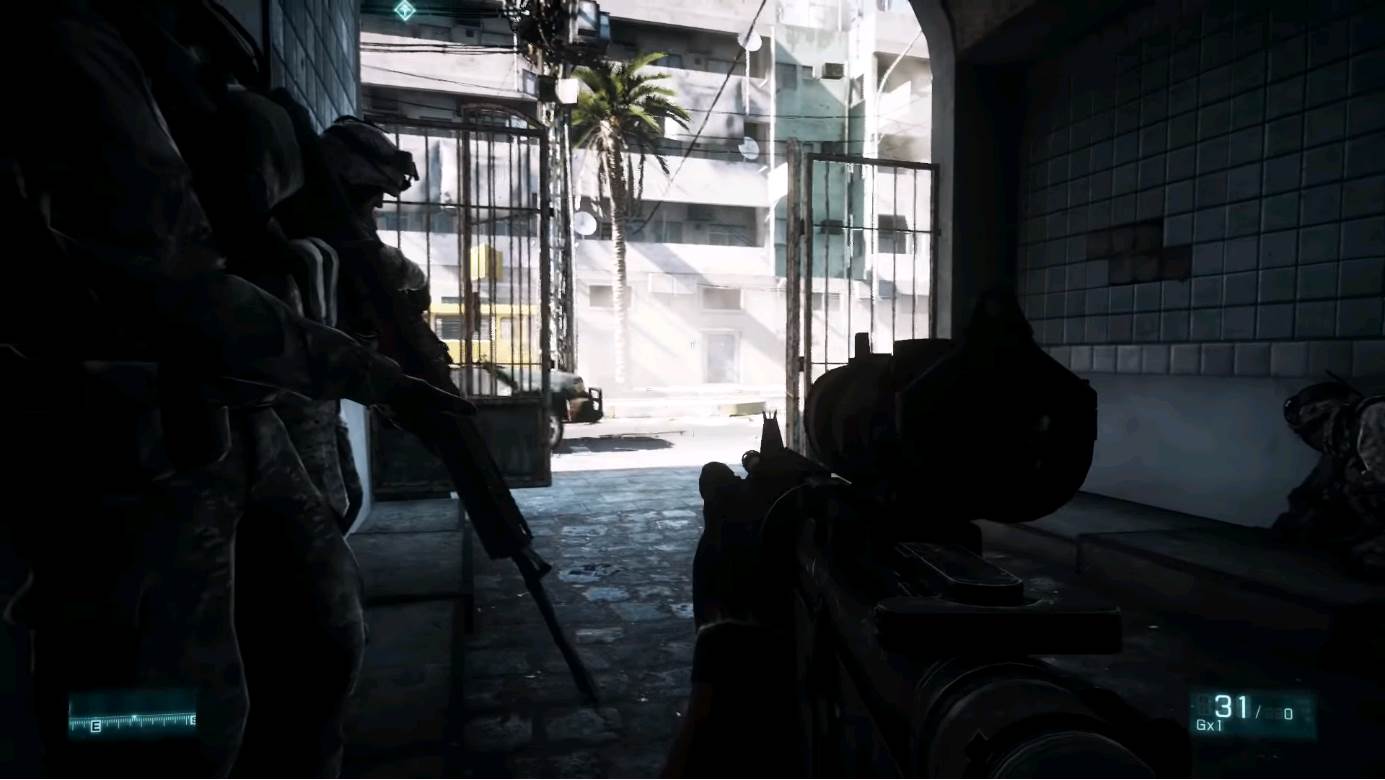 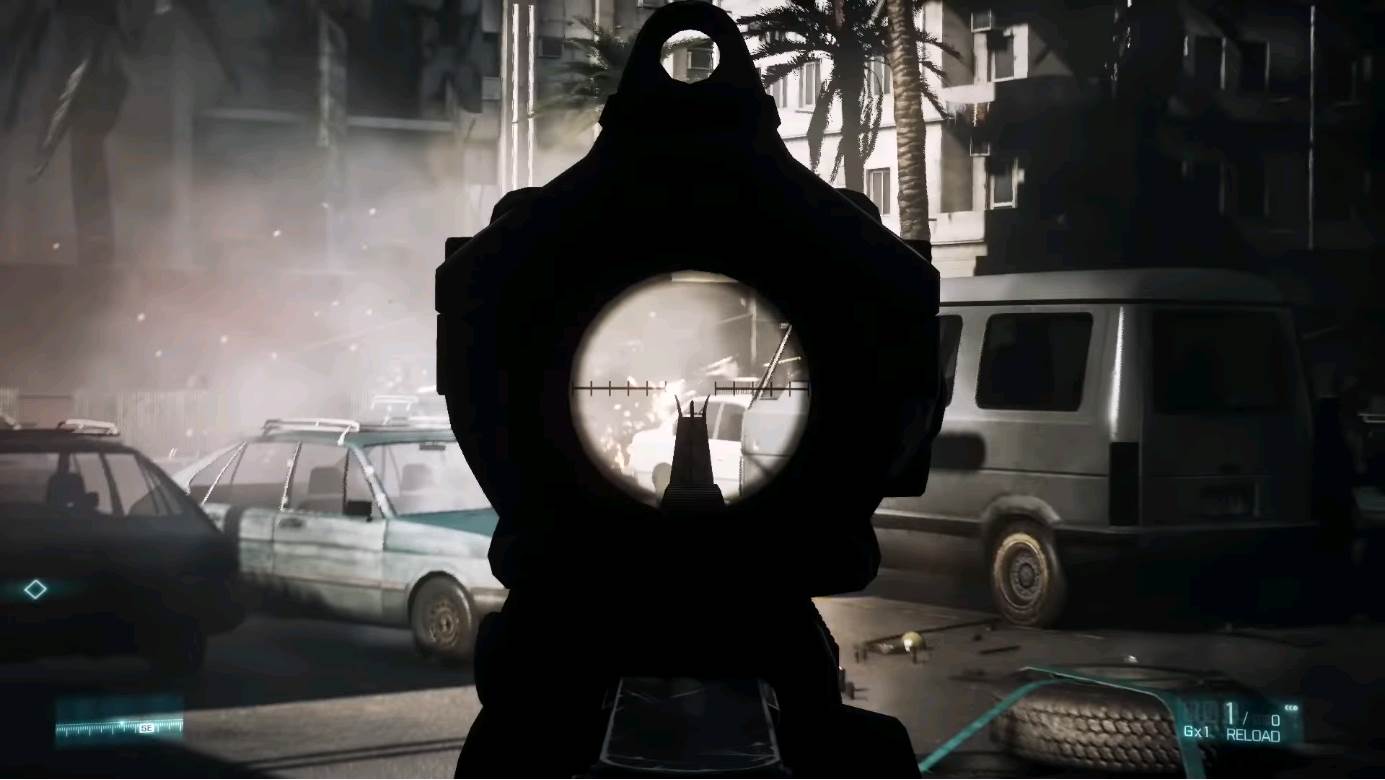 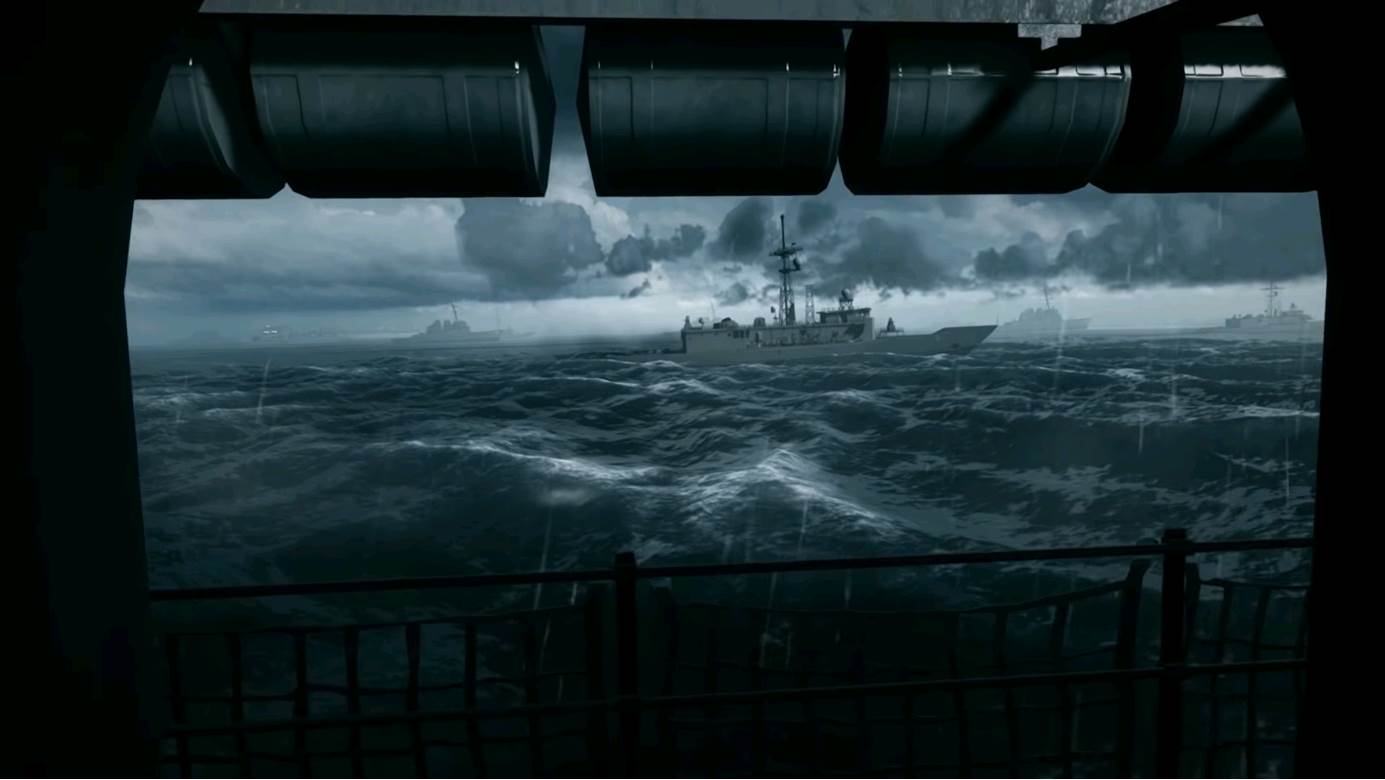 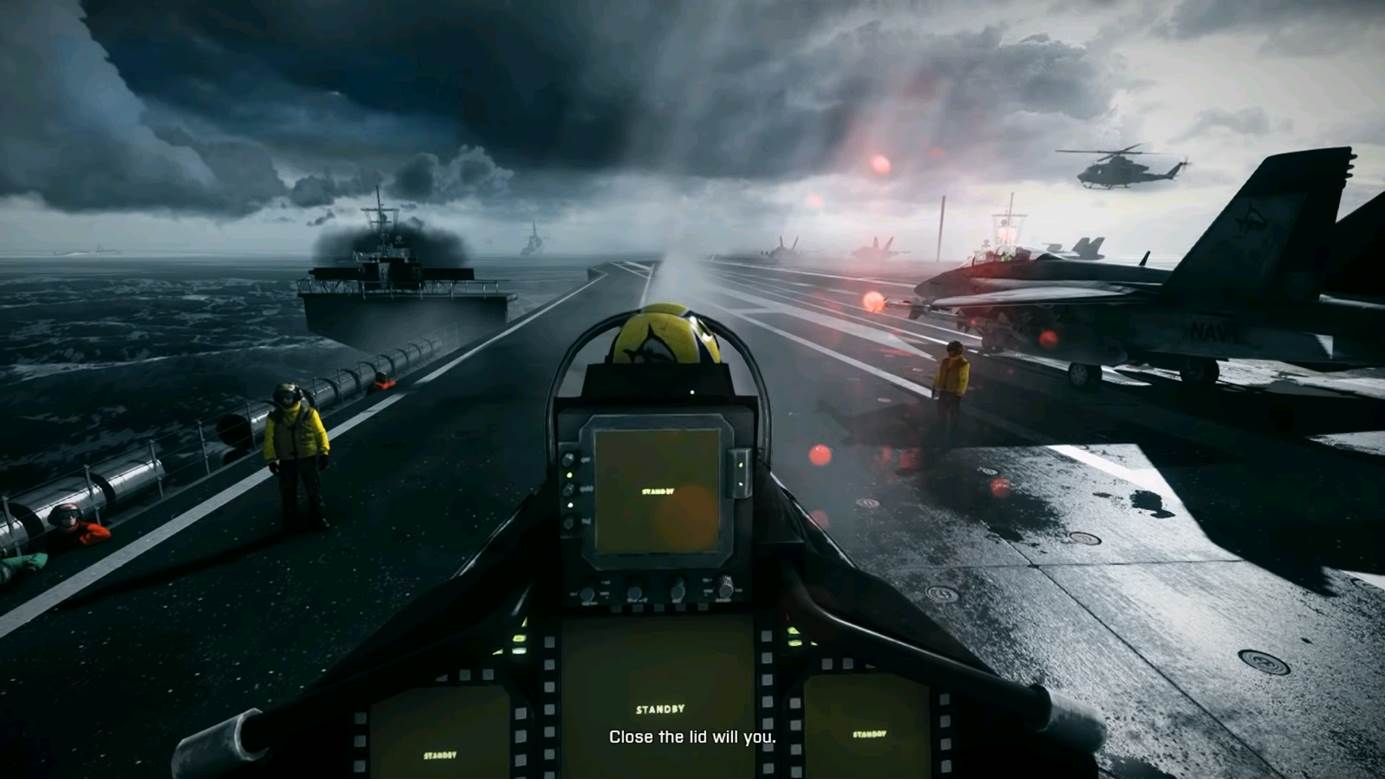 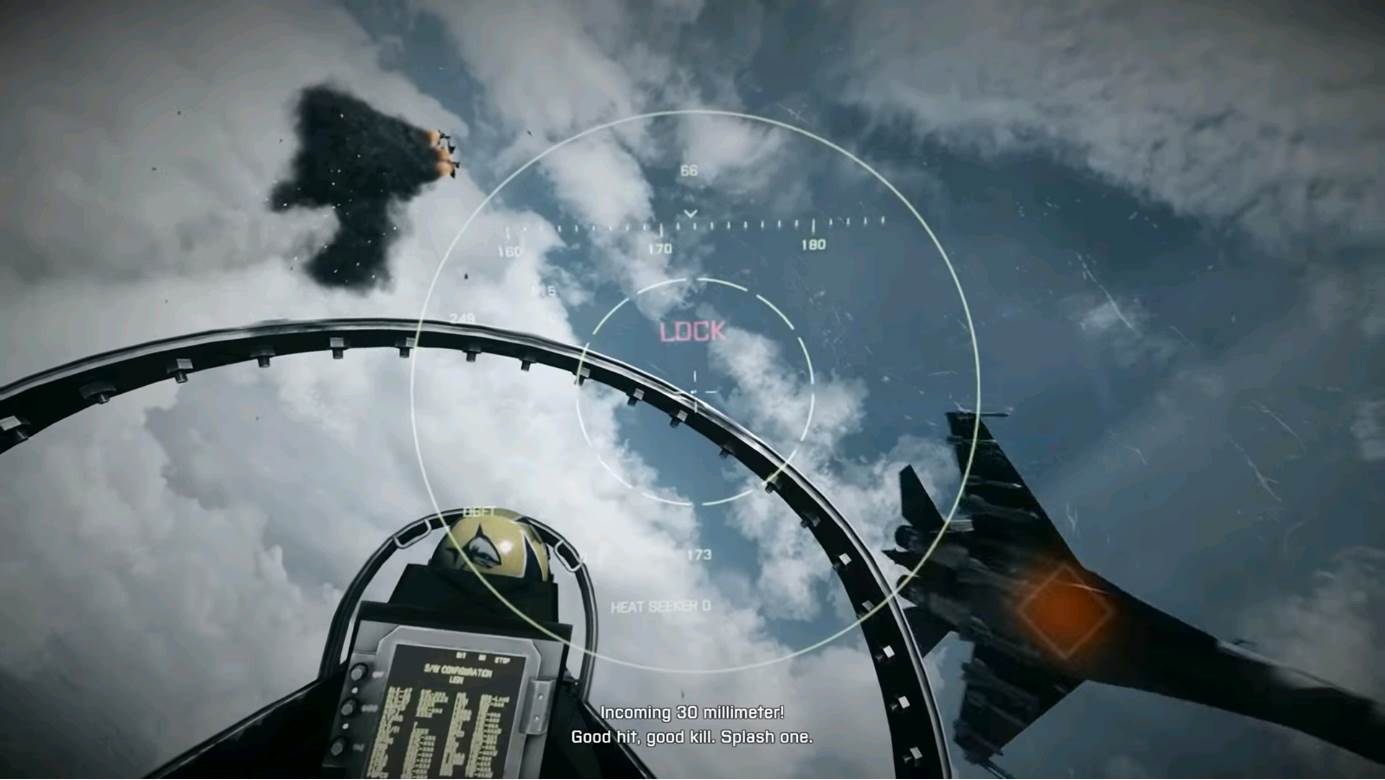 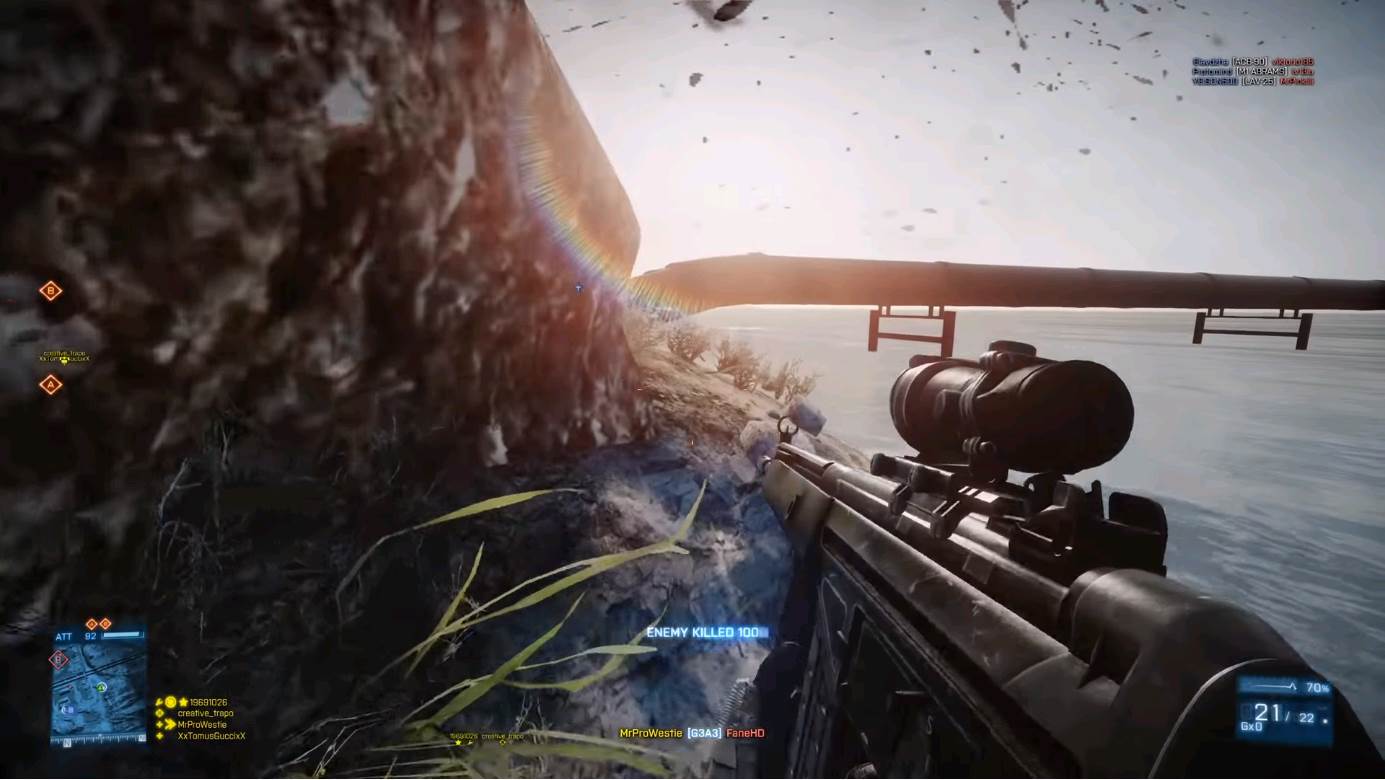 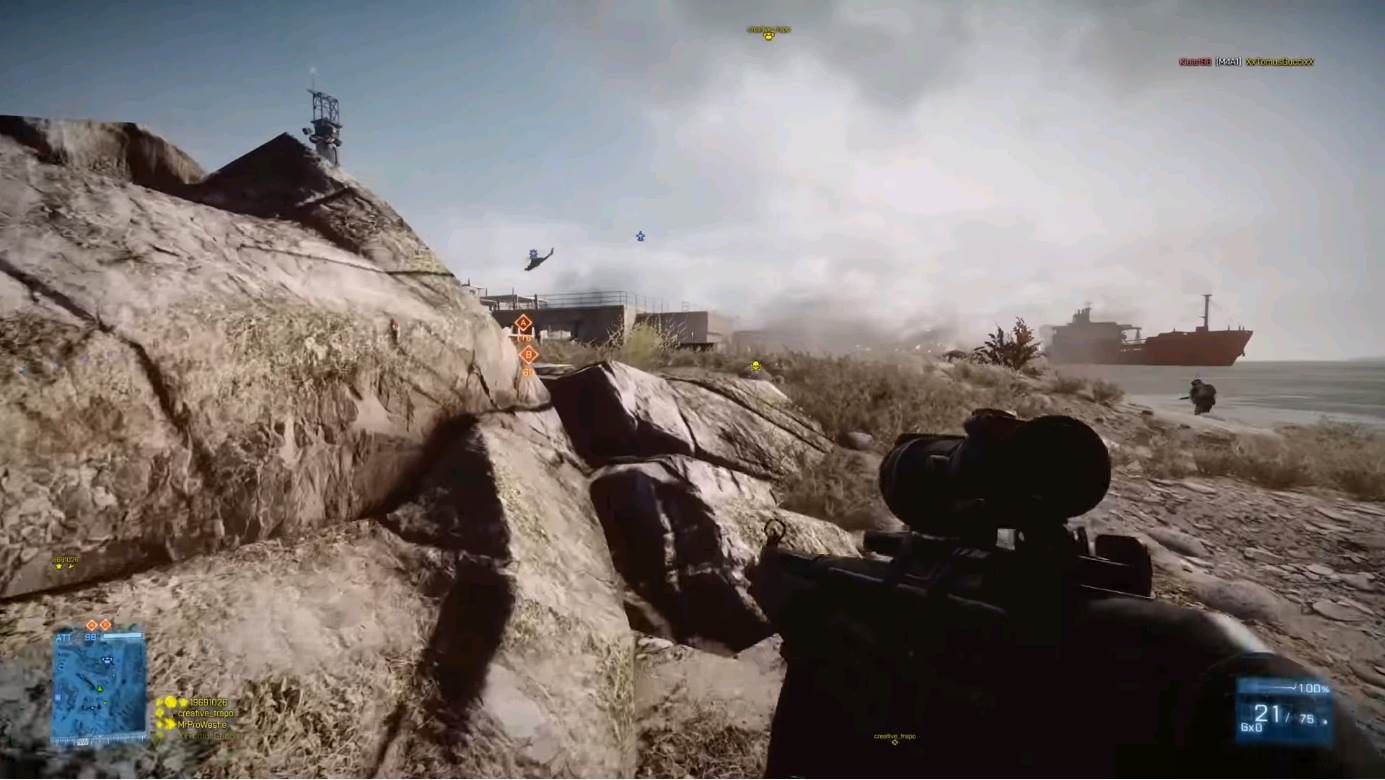 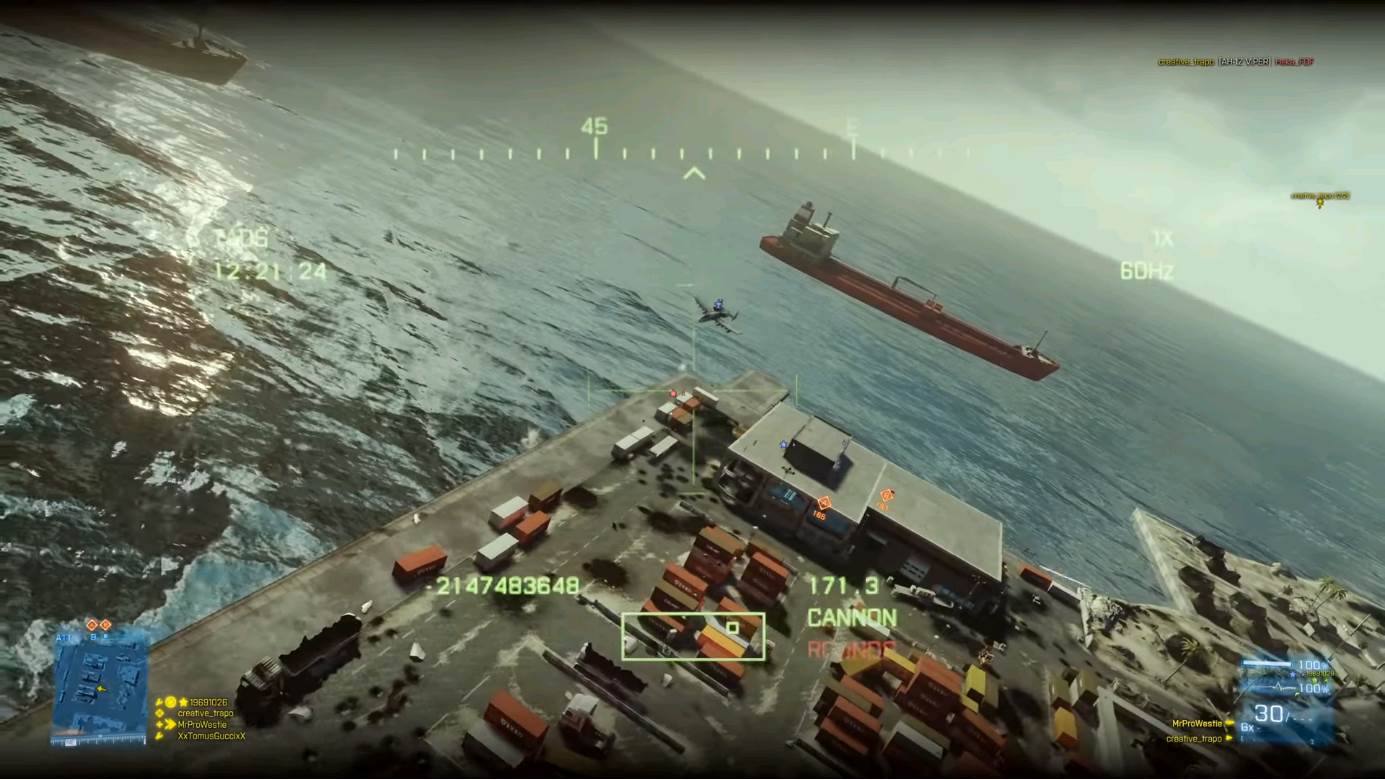 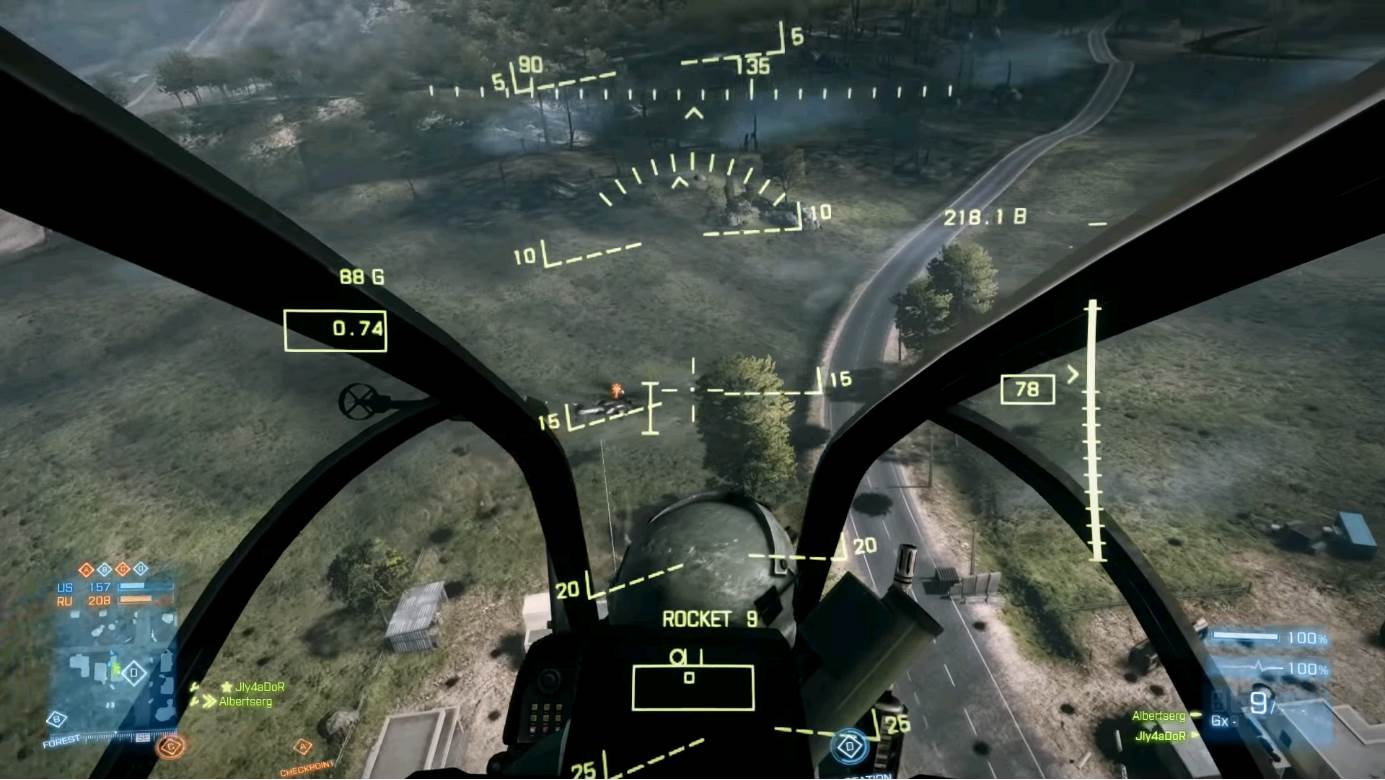 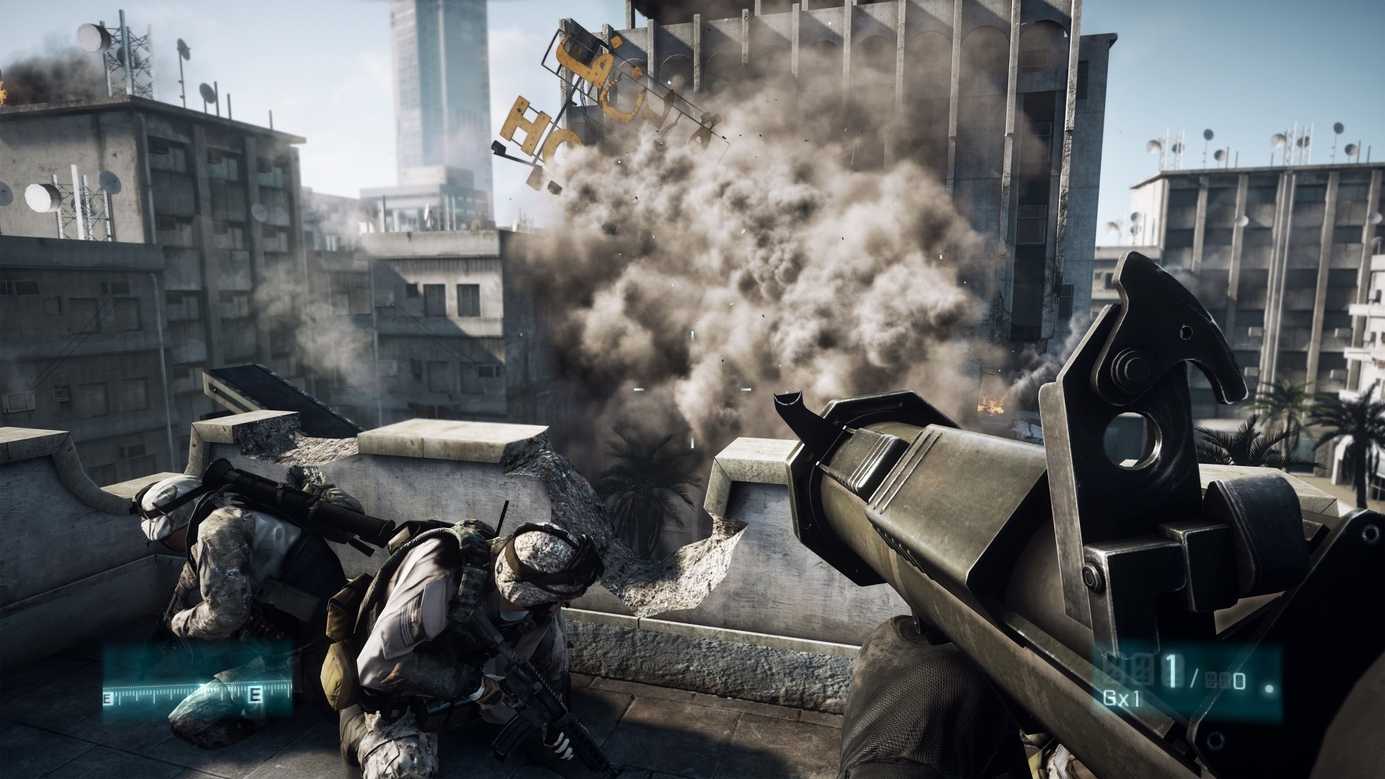 The brand new launch trailer introduces players to the Battlefield 3

Battlefield 3 review and gameplay of the game

When bullets whiz by, walls collapse, and explosions throw you to the ground, the battlefield seems more alive and interactive than ever before. In Battlefield 3, players step into the role of elite US Marines, where they will undergo heartbreaking single-player missions and competitive multiplayer actions in various locations around the world, including Europe, the Middle East and North America.

PC Gamer – 80/100
Brilliant and unrivalled multiplayer makes it a game worth playing, despite bugs and crappy singleplayer.
GameSpot – 8.5/10
Battlefield 3 may not offer much beyond the multiplayer, but there are so many ways to contribute and feel like a powerful soldier that after hours and hours of playing, all you'll want to do is play more.