For the fourth installment in the ever-growing Battlefield game series, developers from DICE used an upgraded version of their Frostbite game engine and you can see that straight away. The lighting effects got improved without damaging the trademark cold and blue feel of its predecessor. The environment can still be blown off to pieces and now you can choose from a wider selection of vehicles including gunships. This is the perfect recipe for a tactical military shooter as it always called. Story-wise there is an evil axis you must overthrow to evacuate good guys. This can't be done without shooting down some bad guys but that's the whole point. The singleplayer campaign is picturesque and captivating but a large majority of gamers come here for multiplayer and it delivers intense close-quarter fights and good ranking/matchmaking for your pleasure. BF4 didn't get complacent on its forerunner but upgraded the overall game experience instead. 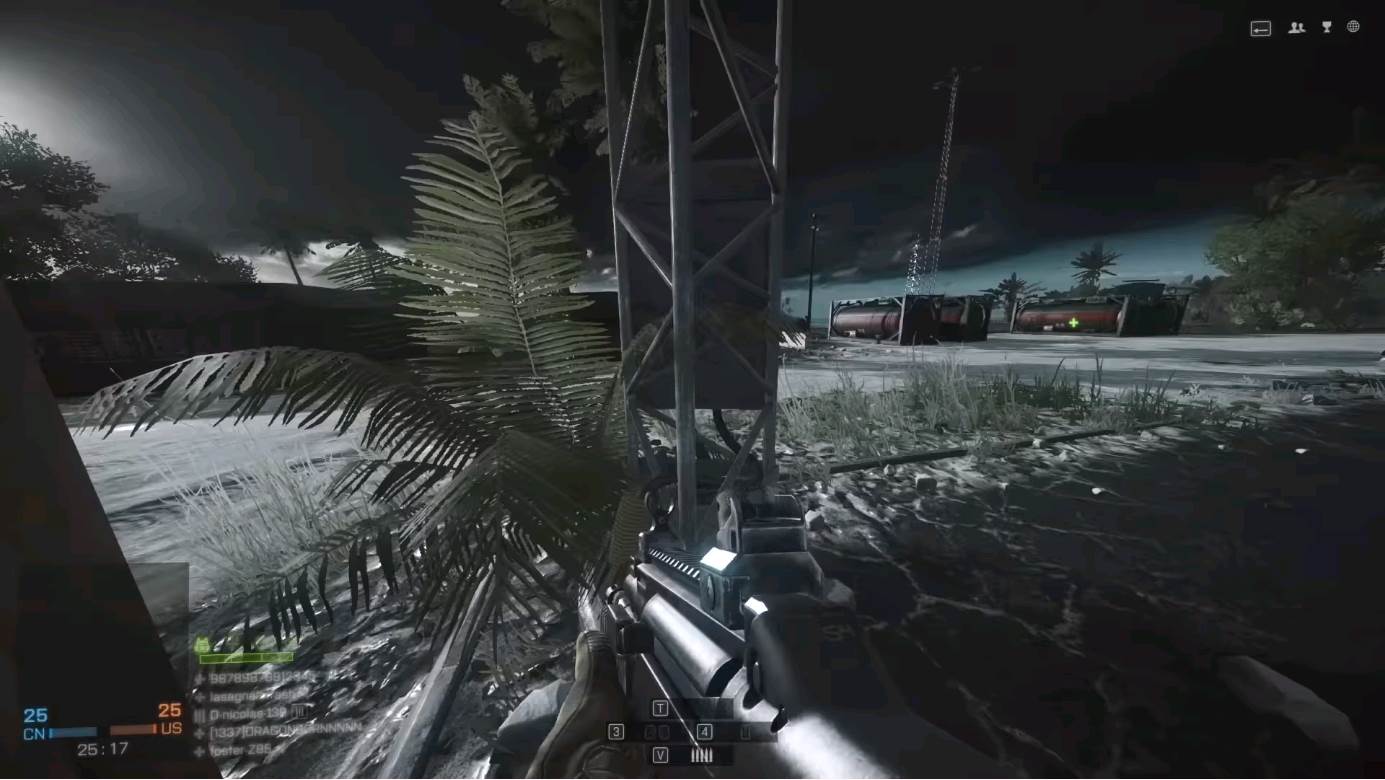 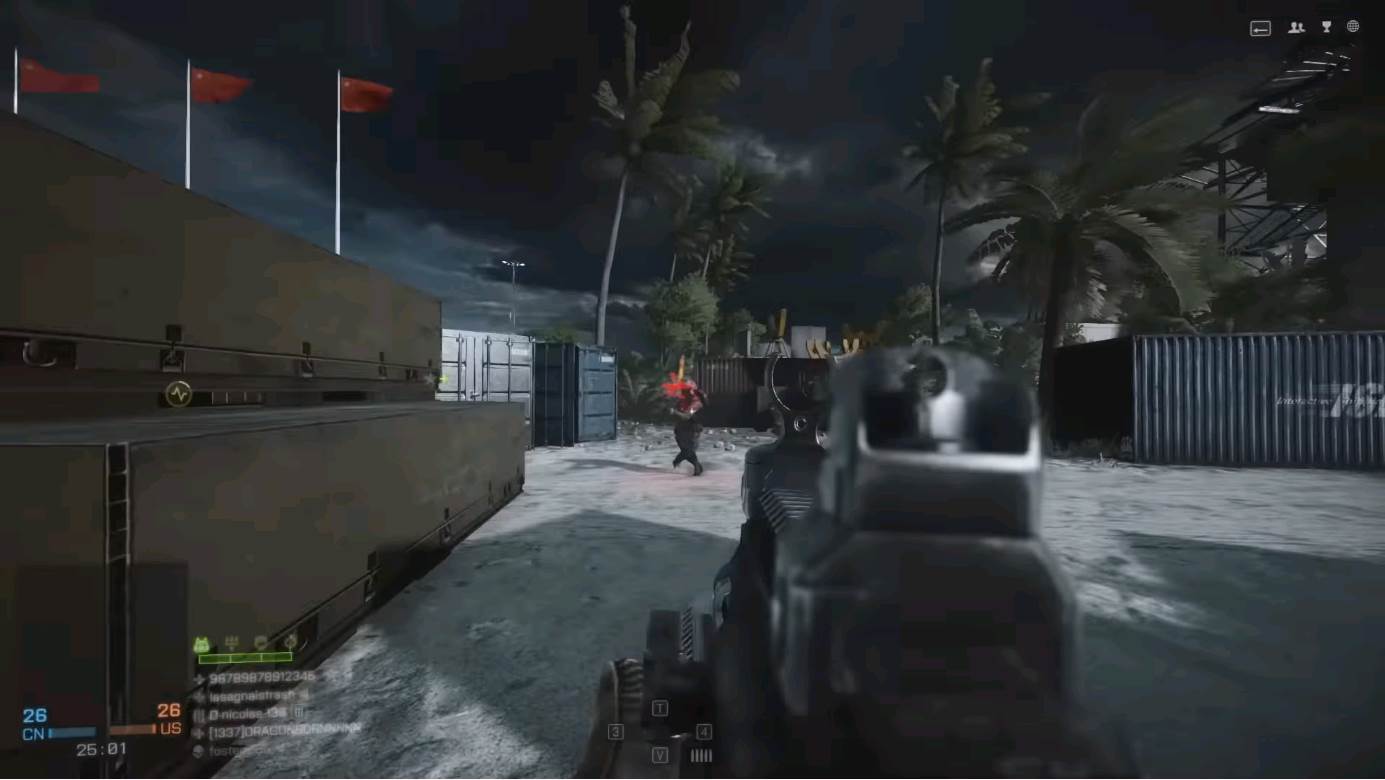 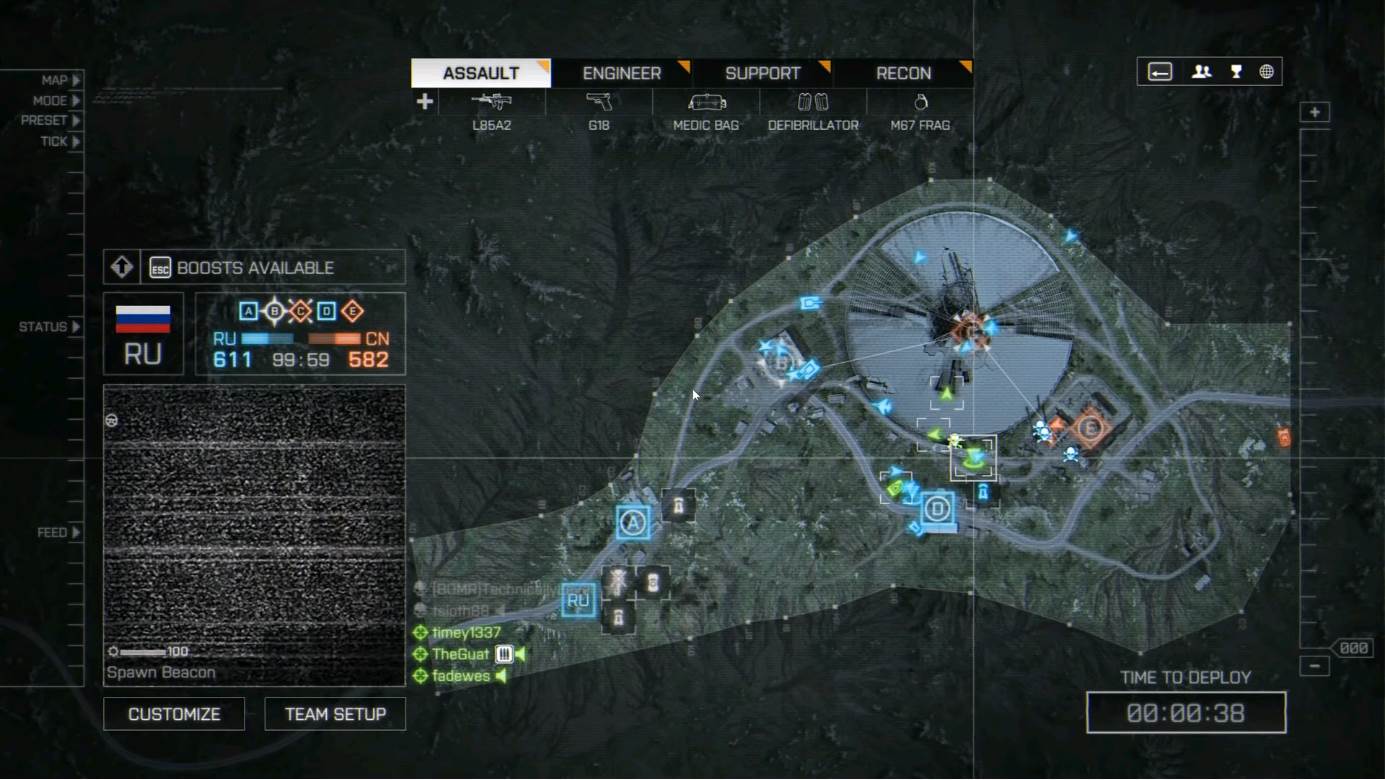 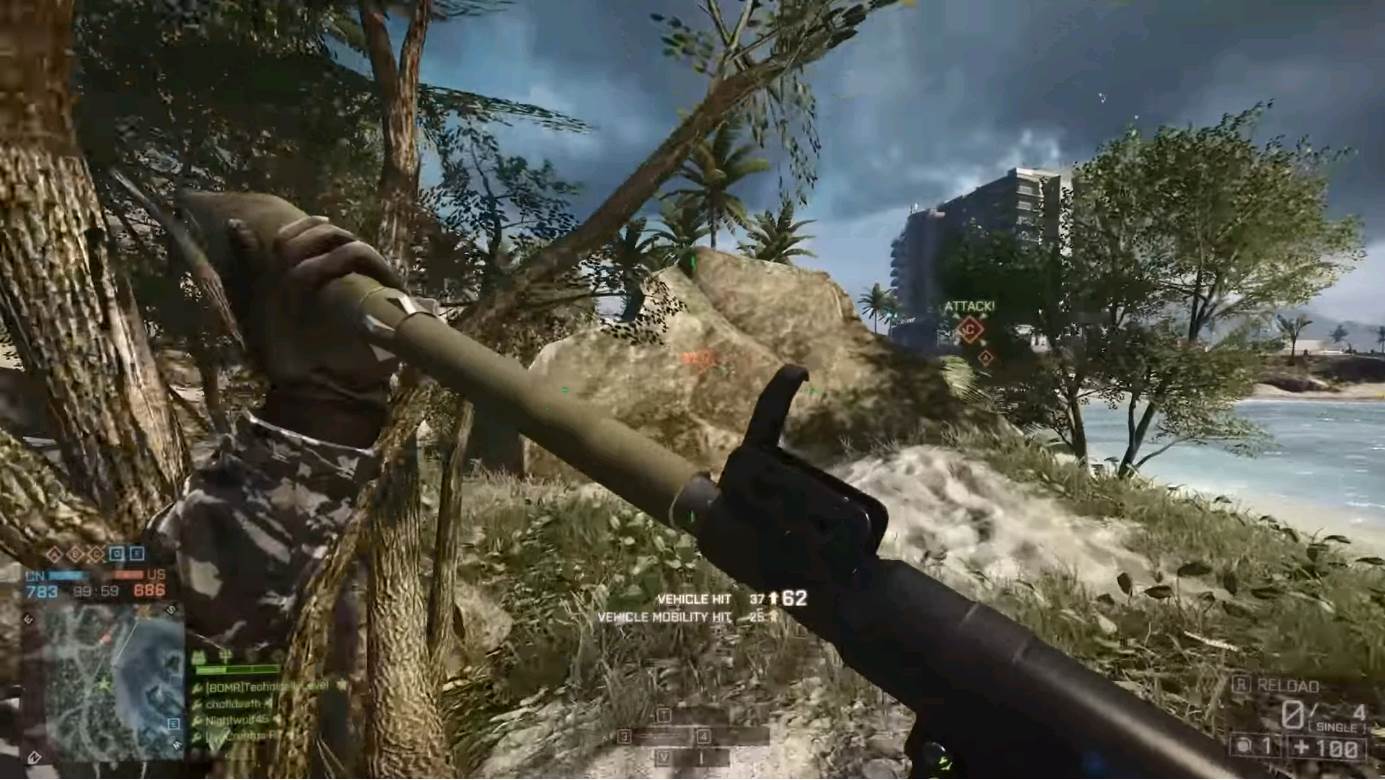 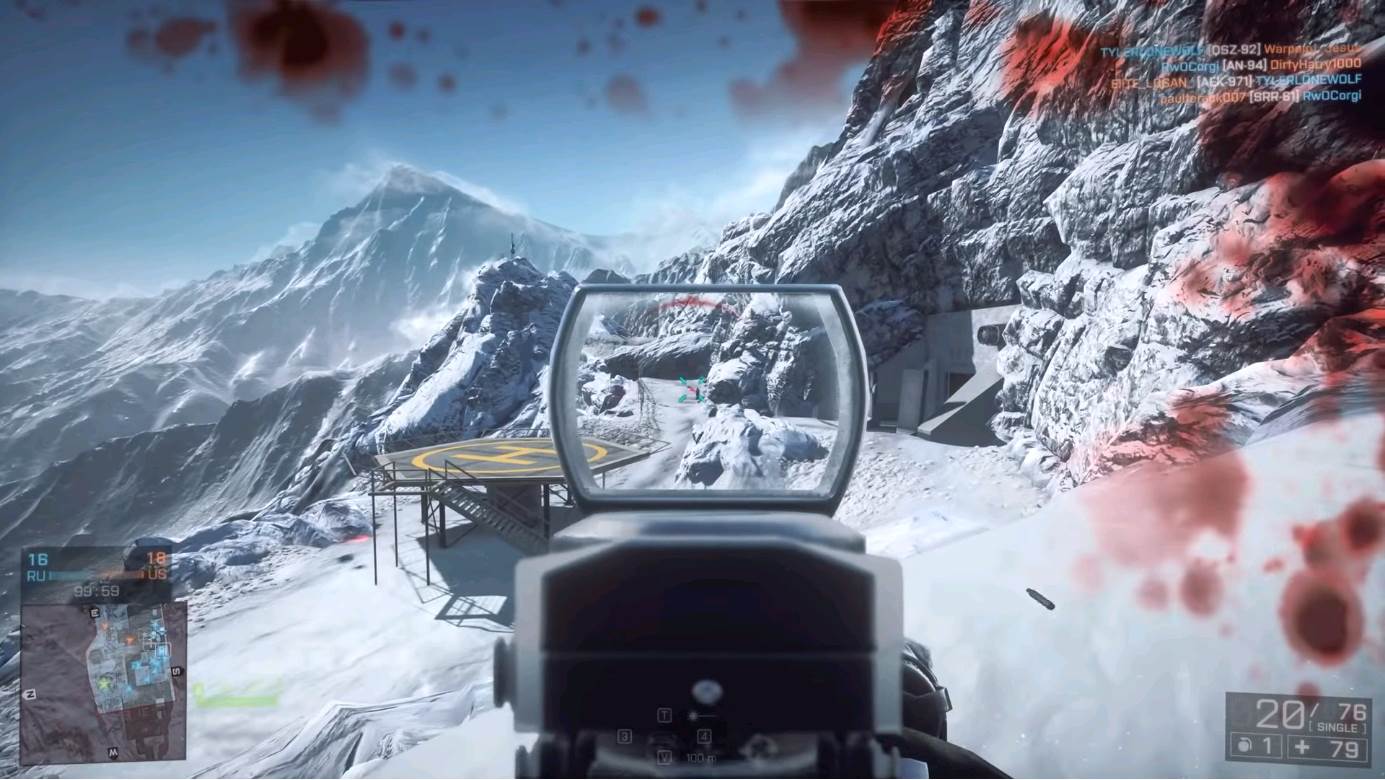 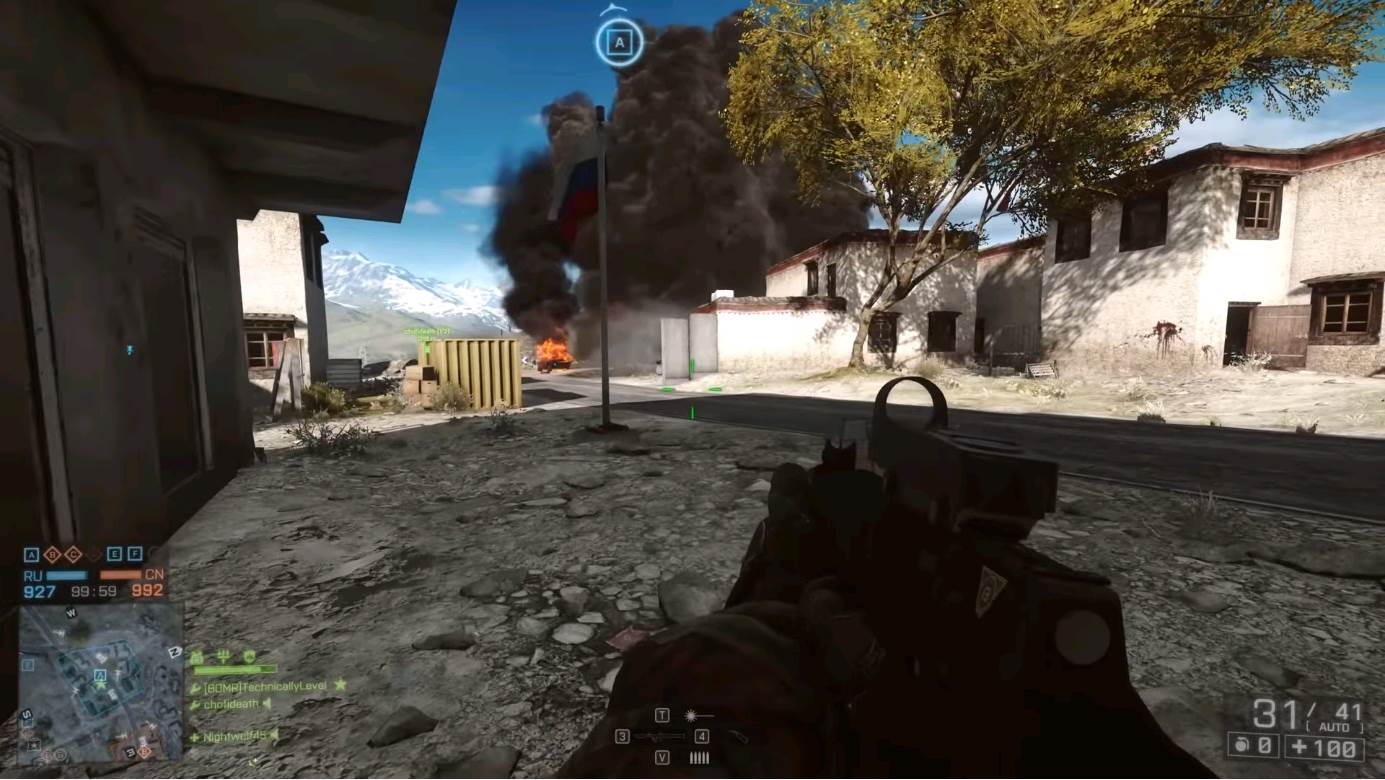 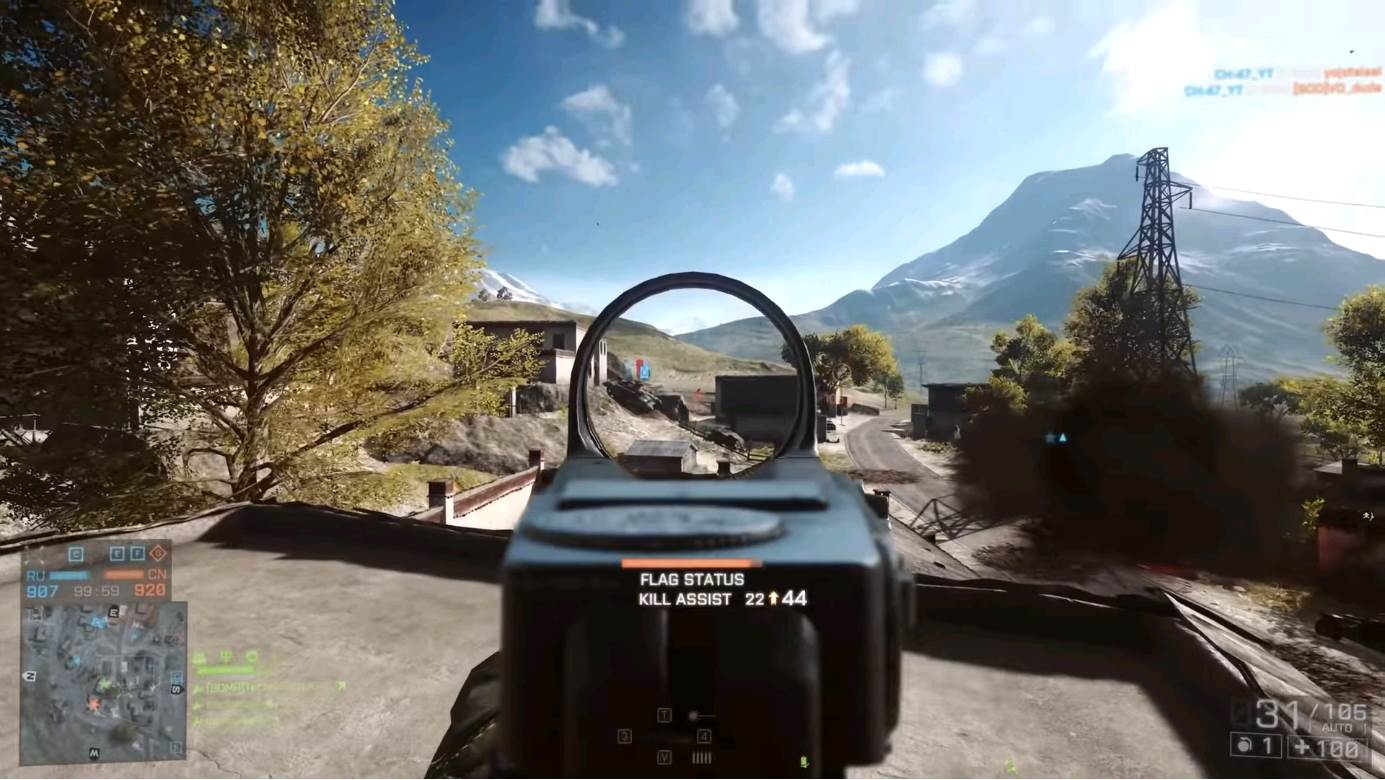 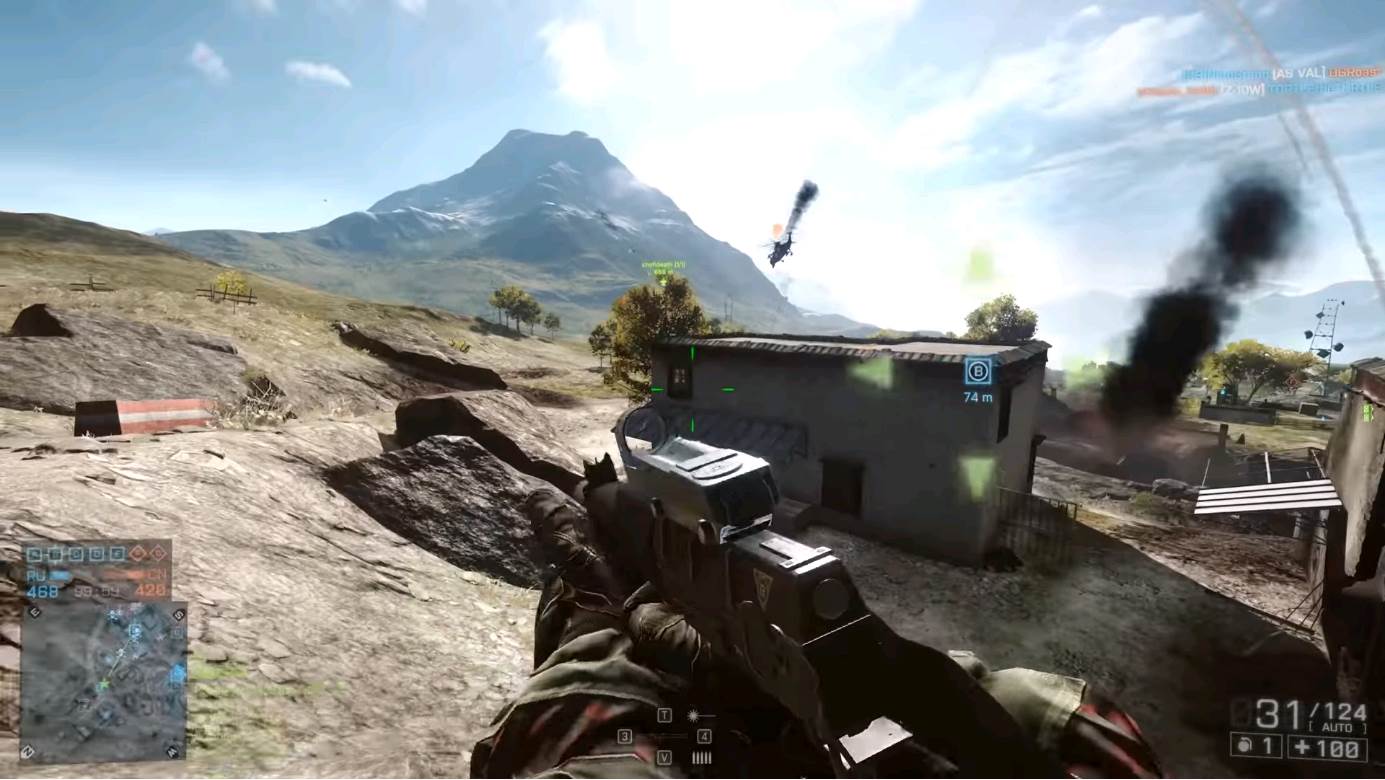 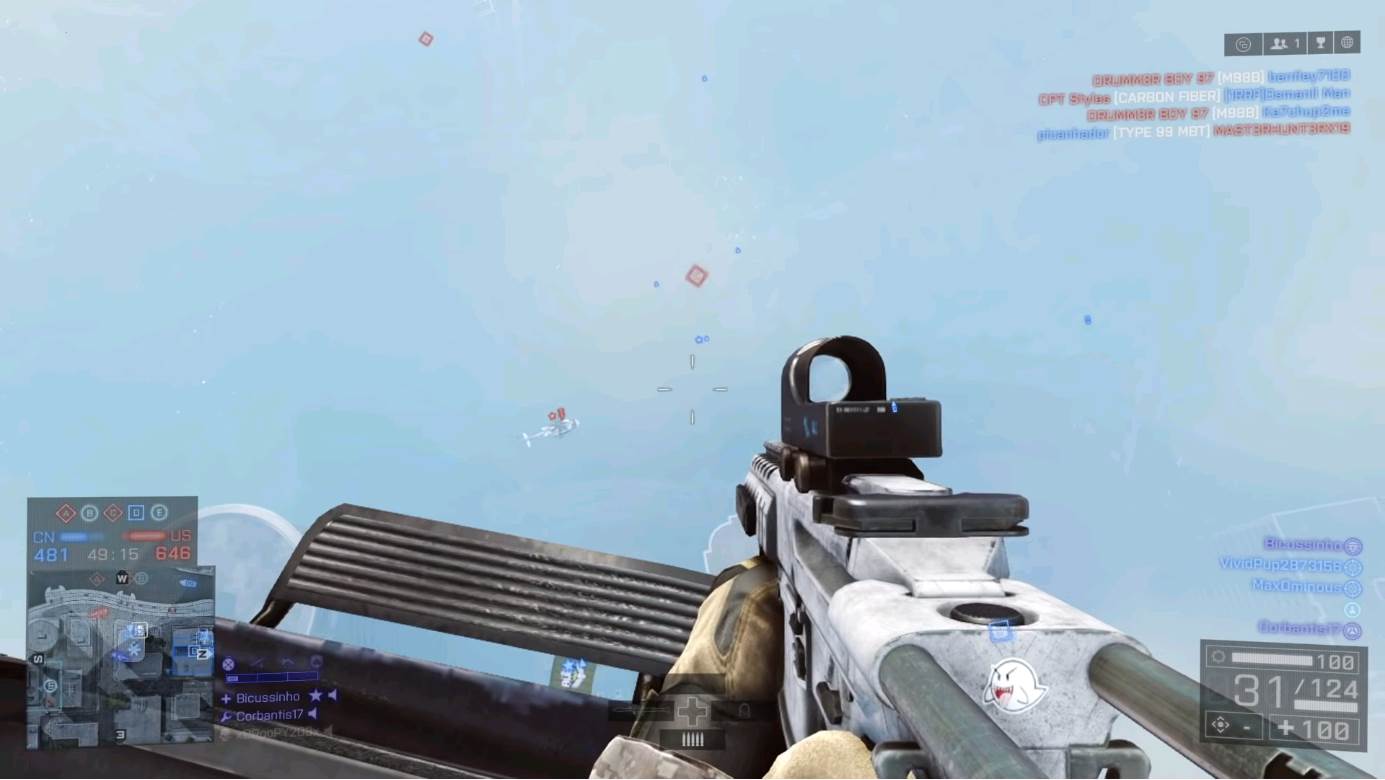 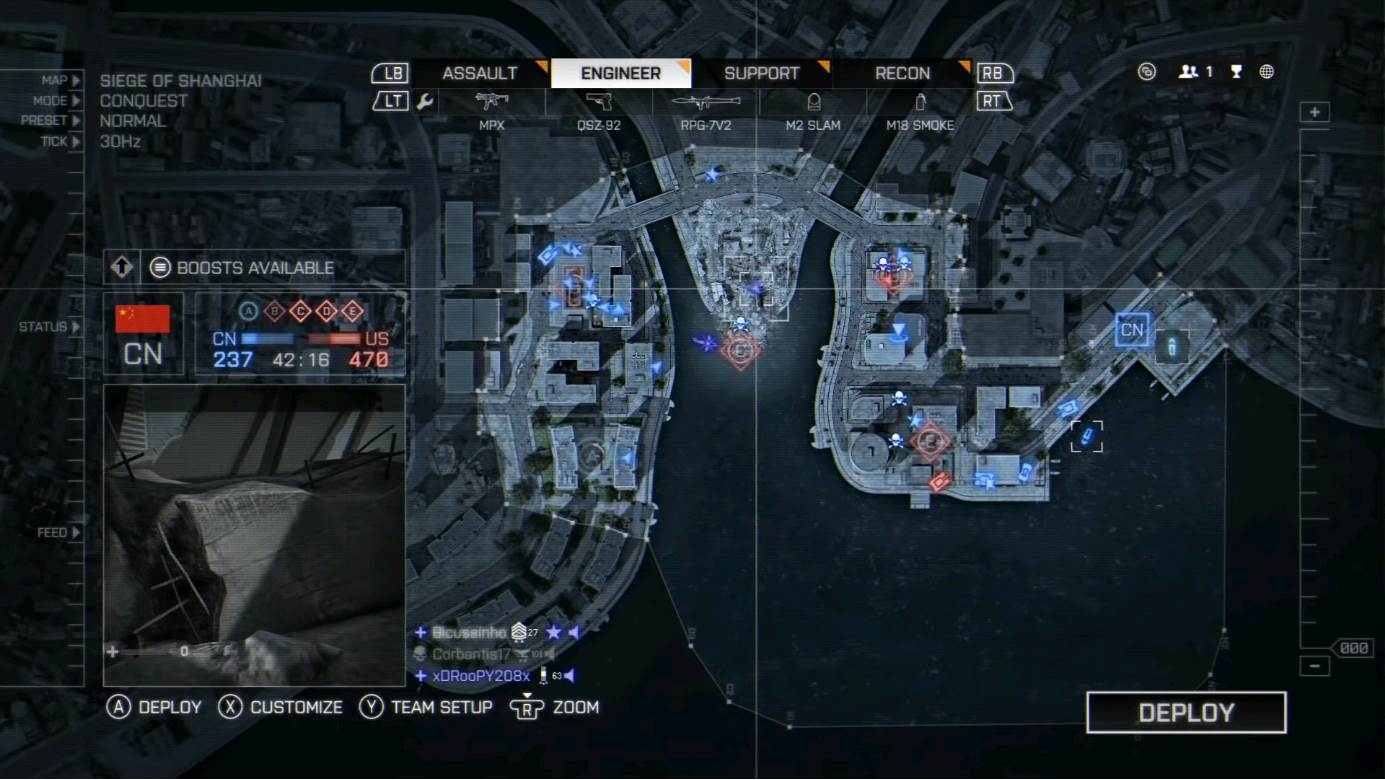 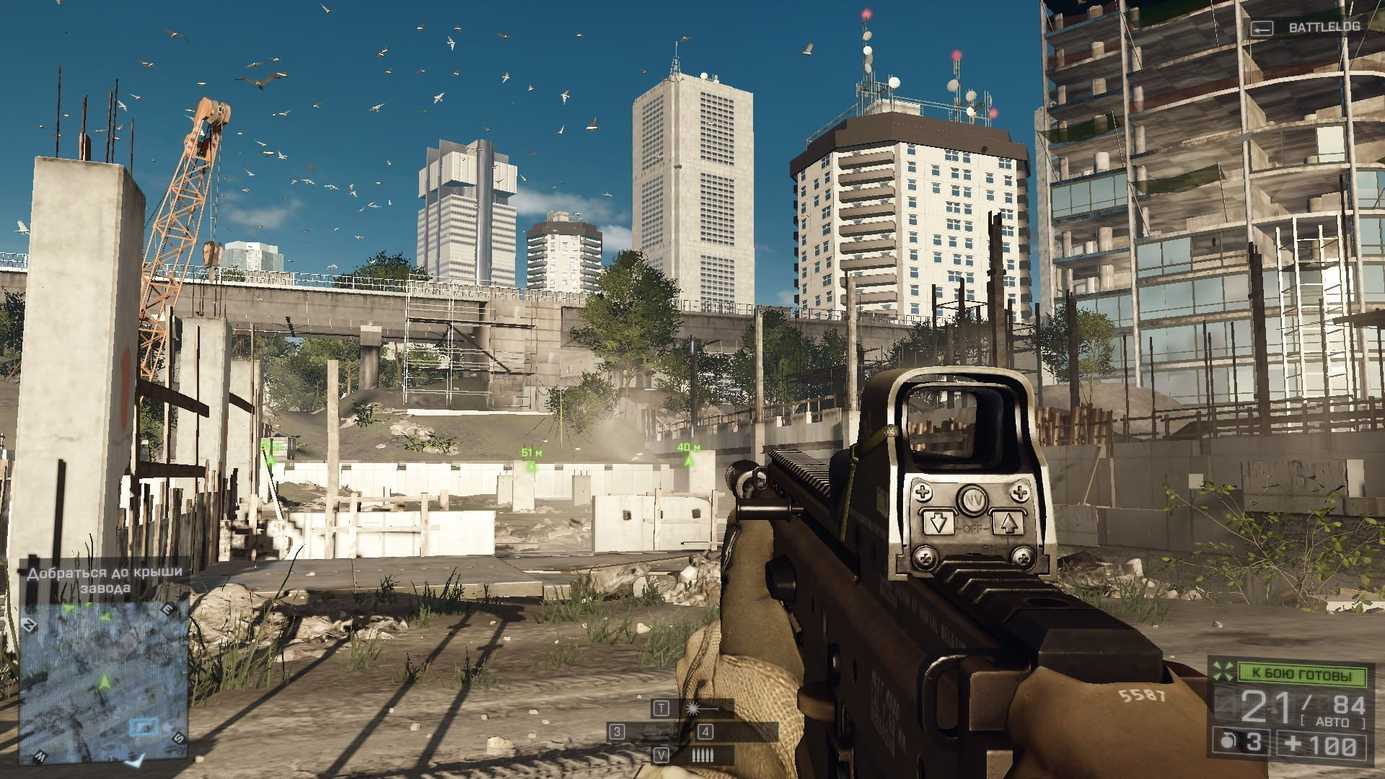 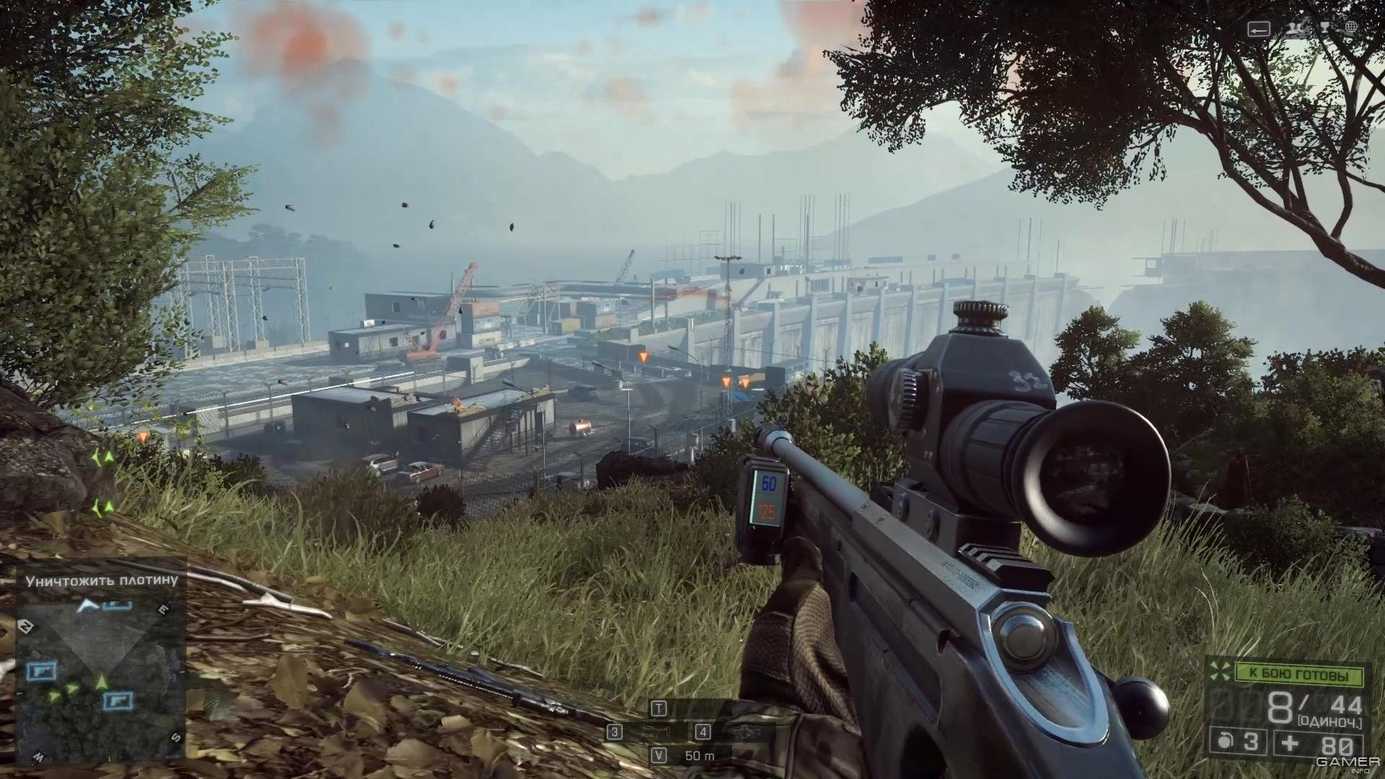 The brand new launch trailer introduces players to the Battlefield 4

Battlefield 4 review and gameplay of the game

Battlefield 4 is a military blockbuster, the goal of which is unsurpassed destruction. Fueled by Frostbite 3, Battlefield 4 lets you destroy buildings protecting your enemy. You will lead the attack from the back of the gunboat. Battlefield gives you the freedom to do more and be more, using your strengths and paving your own path to victory. In addition to its distinctive multiplayer, Battlefield 4 is an intense, dramatic character-driven campaign that begins with the evacuation of American VIPs from Shanghai and follows your squad's struggle to return home. Change the landscape in real time with interactive environments that respond to your every movement. Dominate on land, in the air and at sea with brand new intense water-based vehicles.

PC Gamer – 84/100
Although familiar to BF3, but BF4 remains a visually and sonically satisfying, reliably intense FPS. Improved by Commander Mode and a terrific and diverse map set.
GameSpot – 8/10