Delve into immersive WWII open-world crafting and FPS action game and compete with your friends!

Thunder Devs is a small team of indie developers who specializes in military action games. By the time they released BattleRush 2 they already had the original BR game under their belt. In contrast with the original title having a somewhat cartoonish style, the sequel was leaned toward realism. At its core, the game is a multiplayer-only World War 2 action game set in an open-world environment where every object can be destroyed from the ground up. WW2 sim wouldn't be captivating without an intense gunfight. You can jump in the action of taking over an occupied city or village in an intense FPS the game provides. It's possible to select a character class of USSR or Nazi Germany origin that is appropriate to your playstyle (some of the classes are unlocked at the beginning) and either go to the battlefield straight away or help out behind the lines. This is where the fun begins as you're introduced to the crafting and survival mechanics. You must craft the equipment, dig defenses, fill up fuel tanks, and even repair or create vehicles (heavy armor tanks in particular) from scratch. It's crucial to fix a tent in a sheltered spot for your teammates to respawn and constantly check the supplies (ammo, food, fuel, etc.). 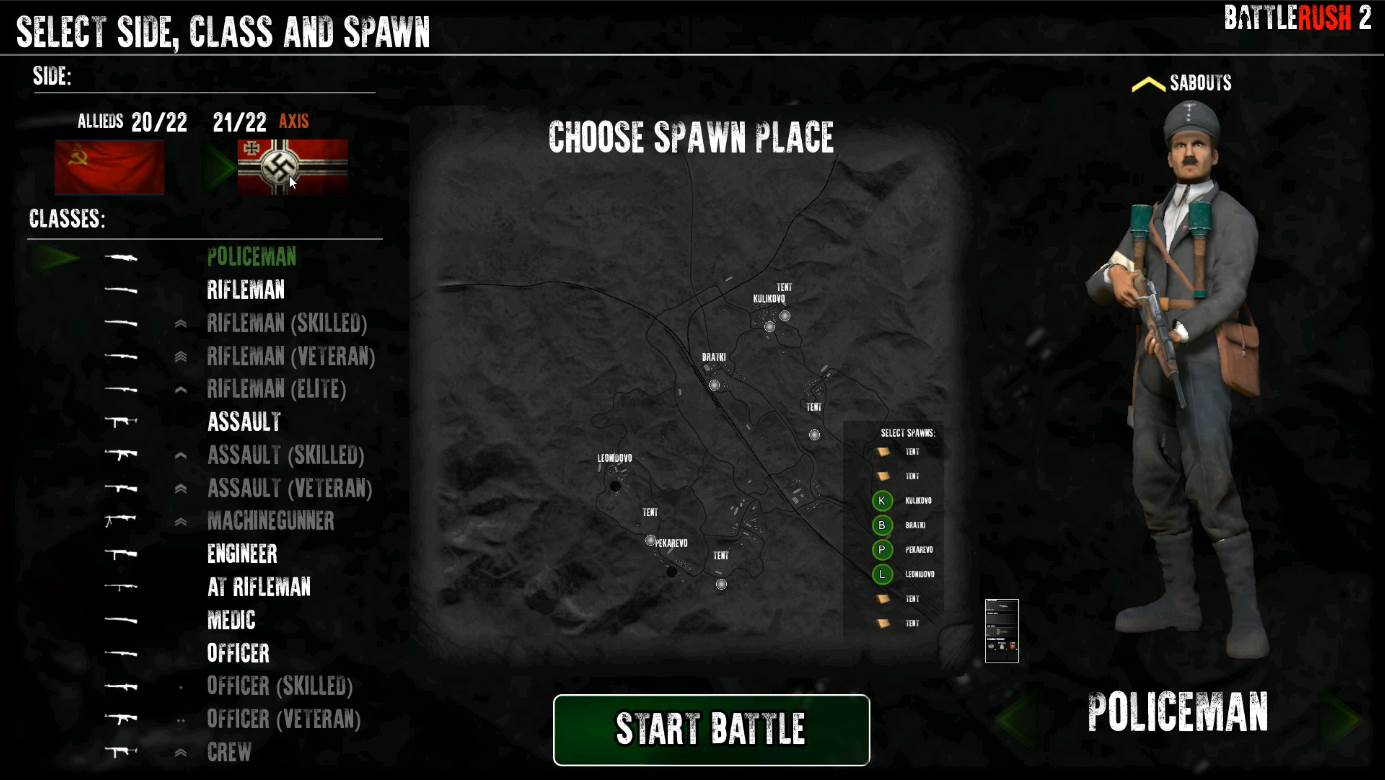 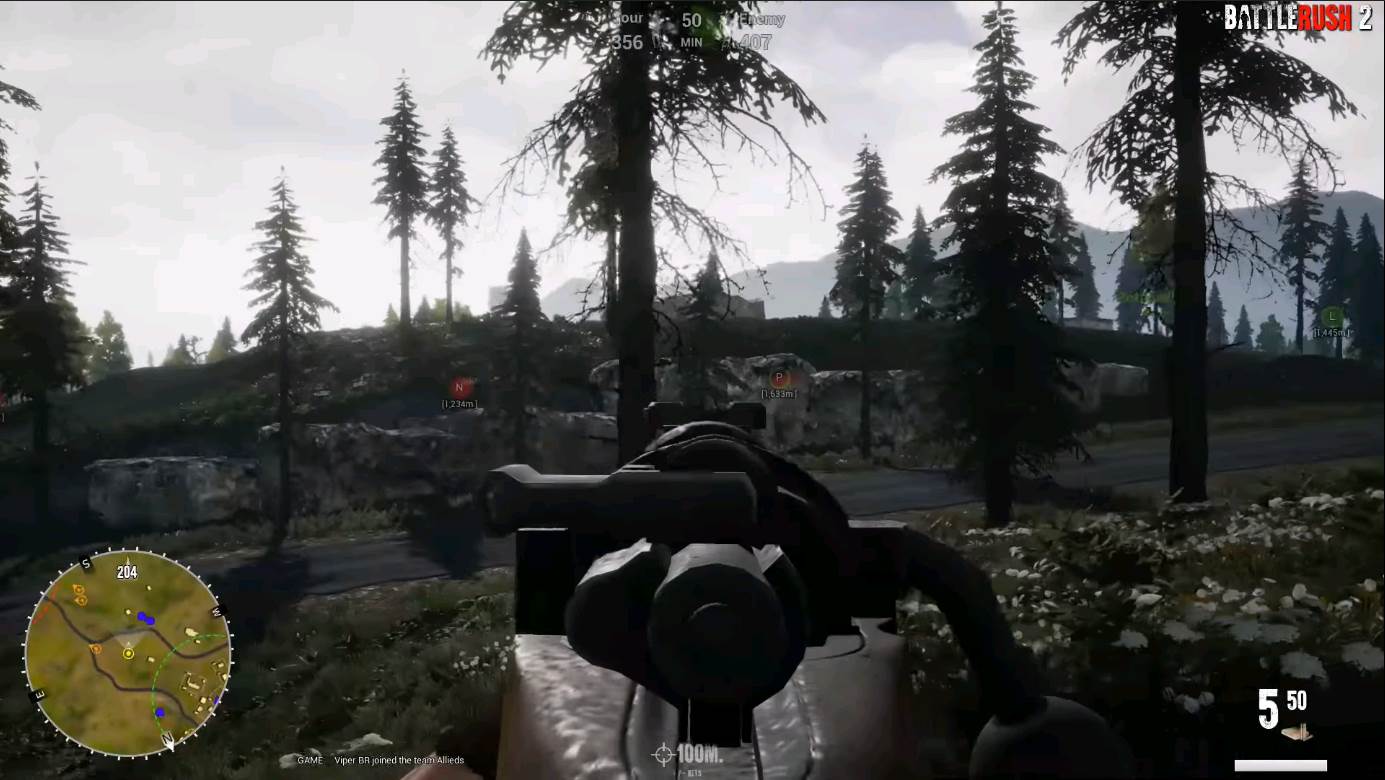 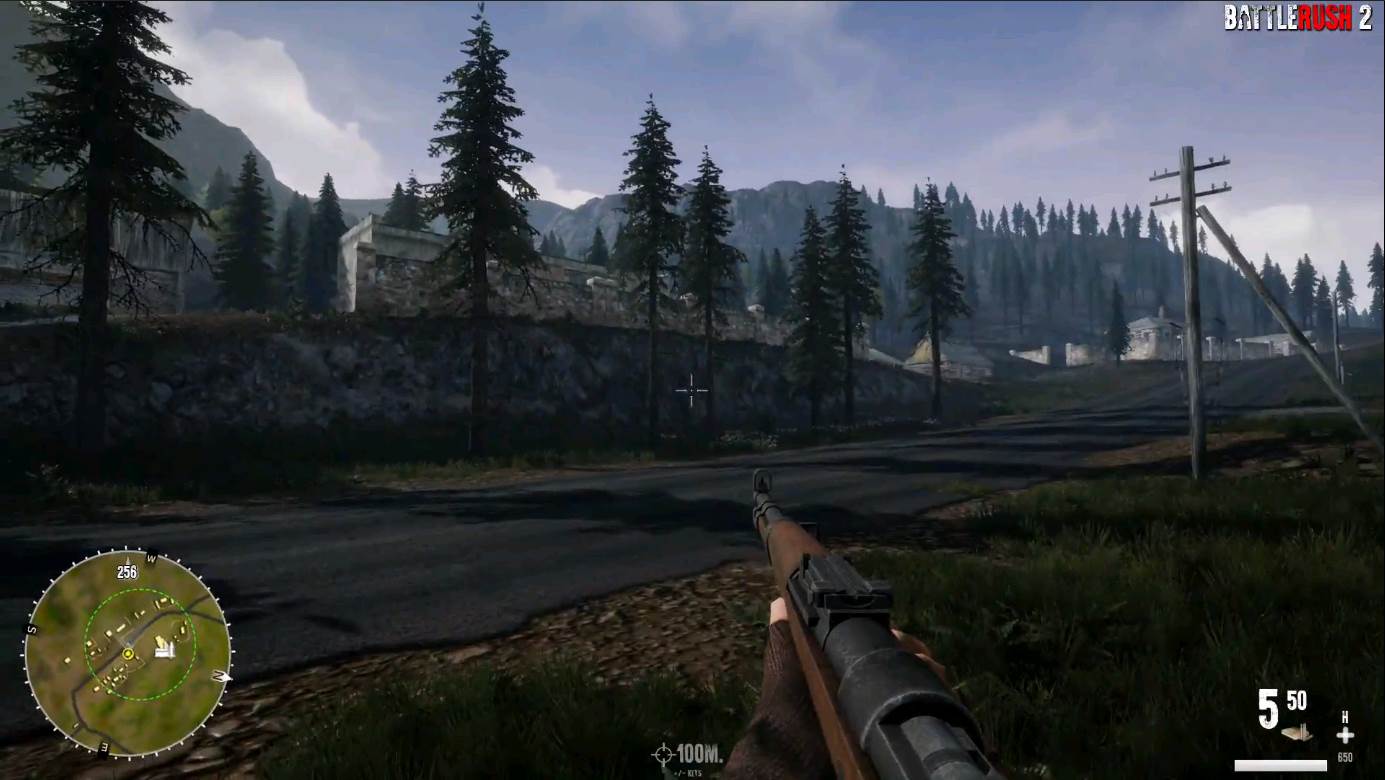 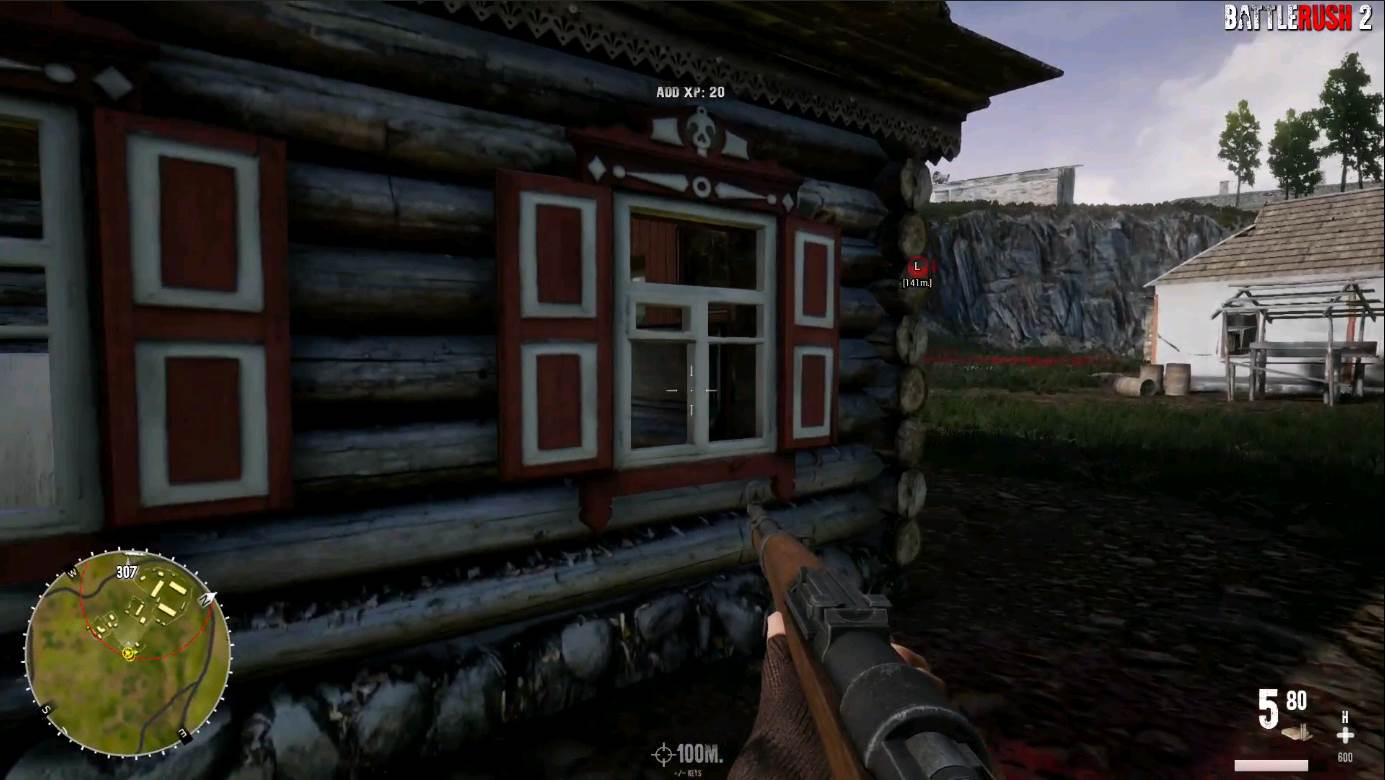 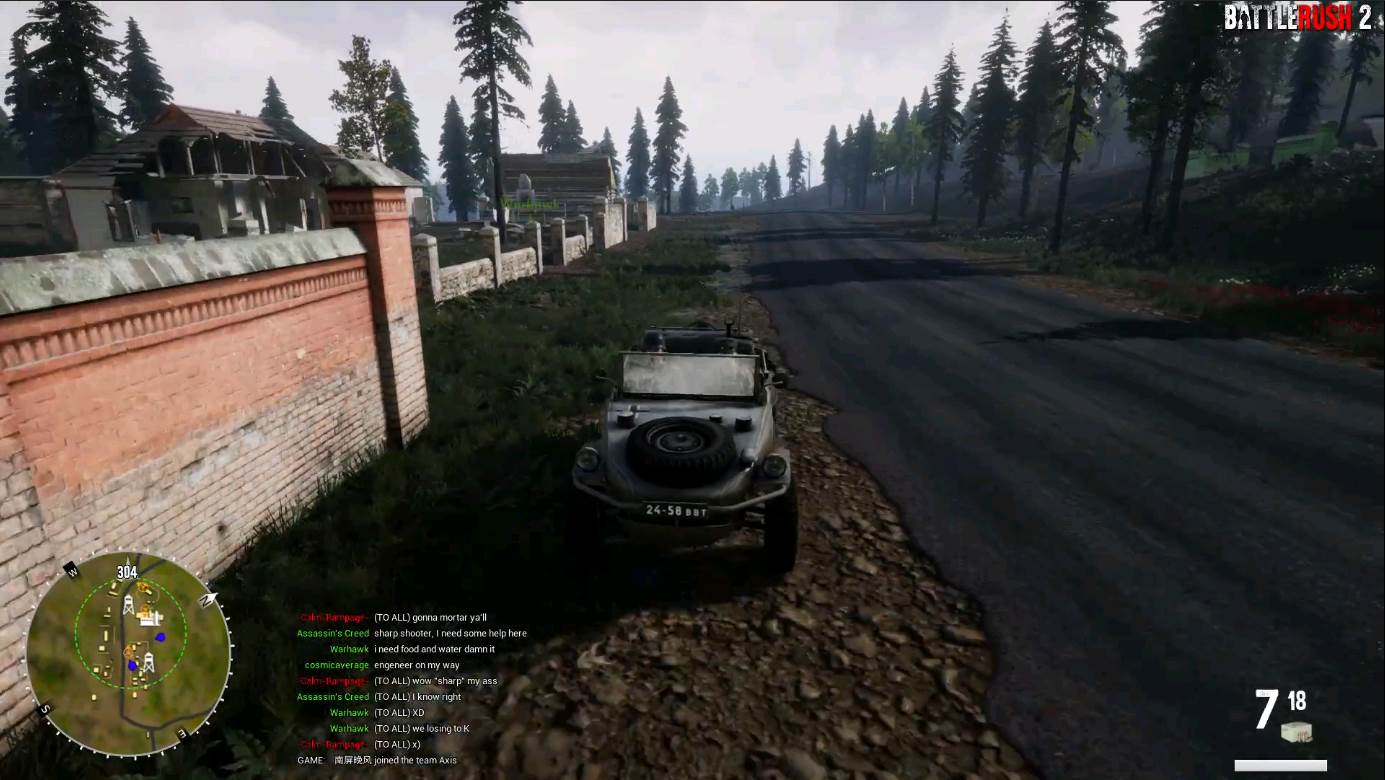 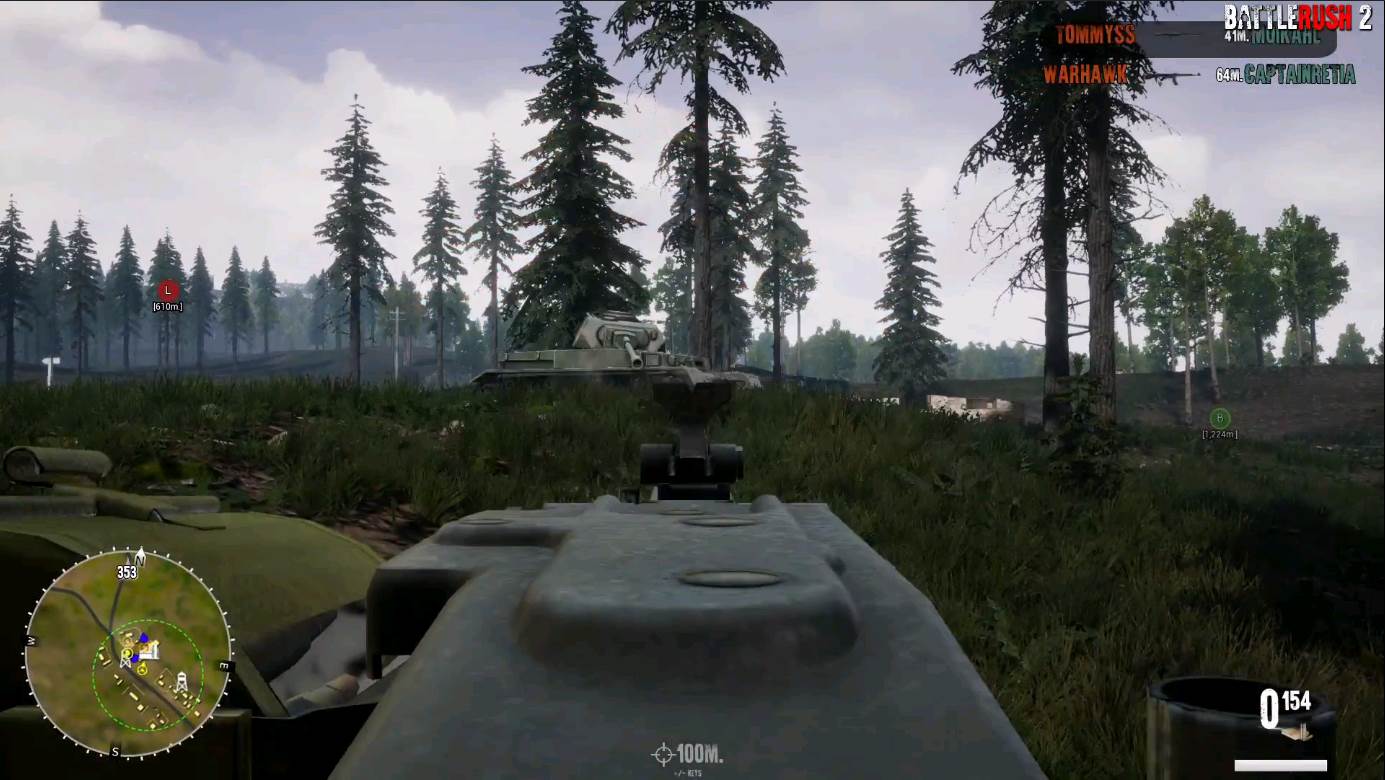 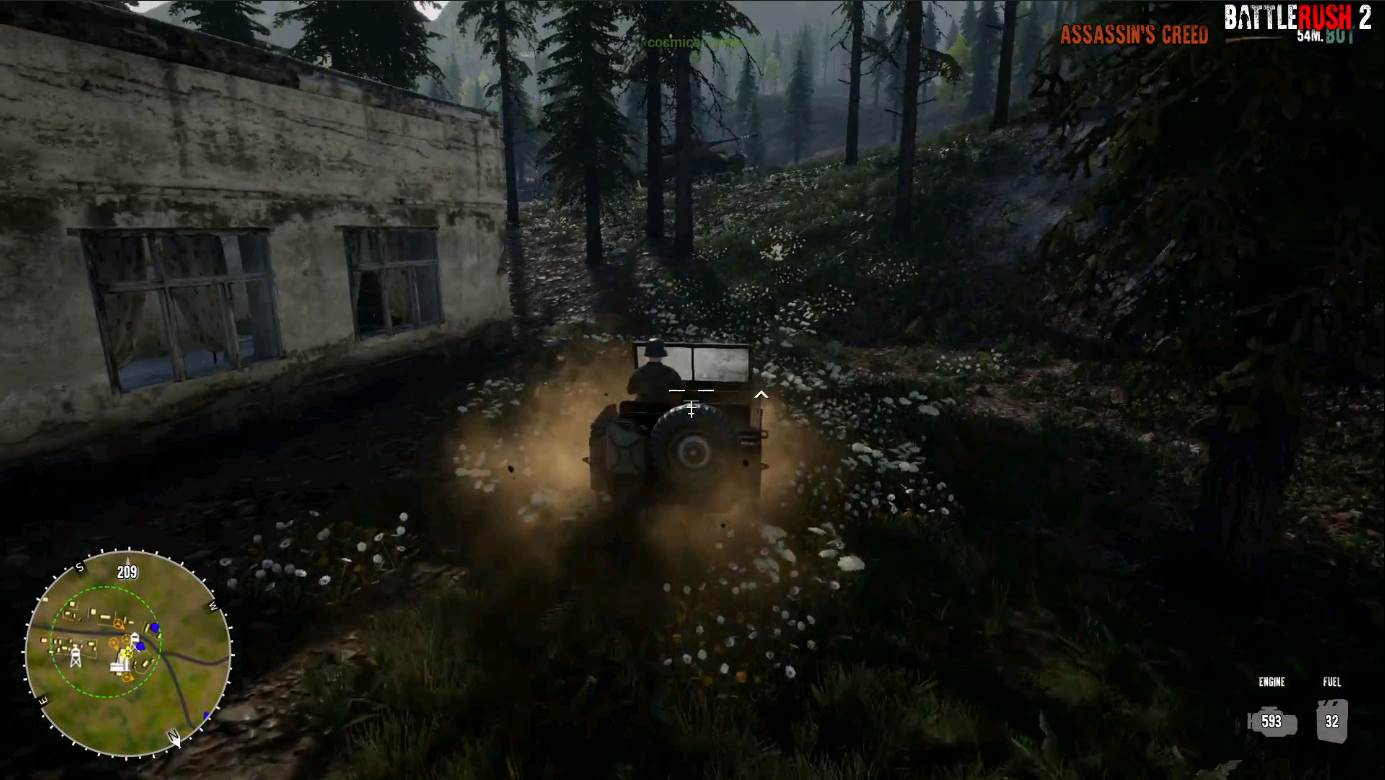 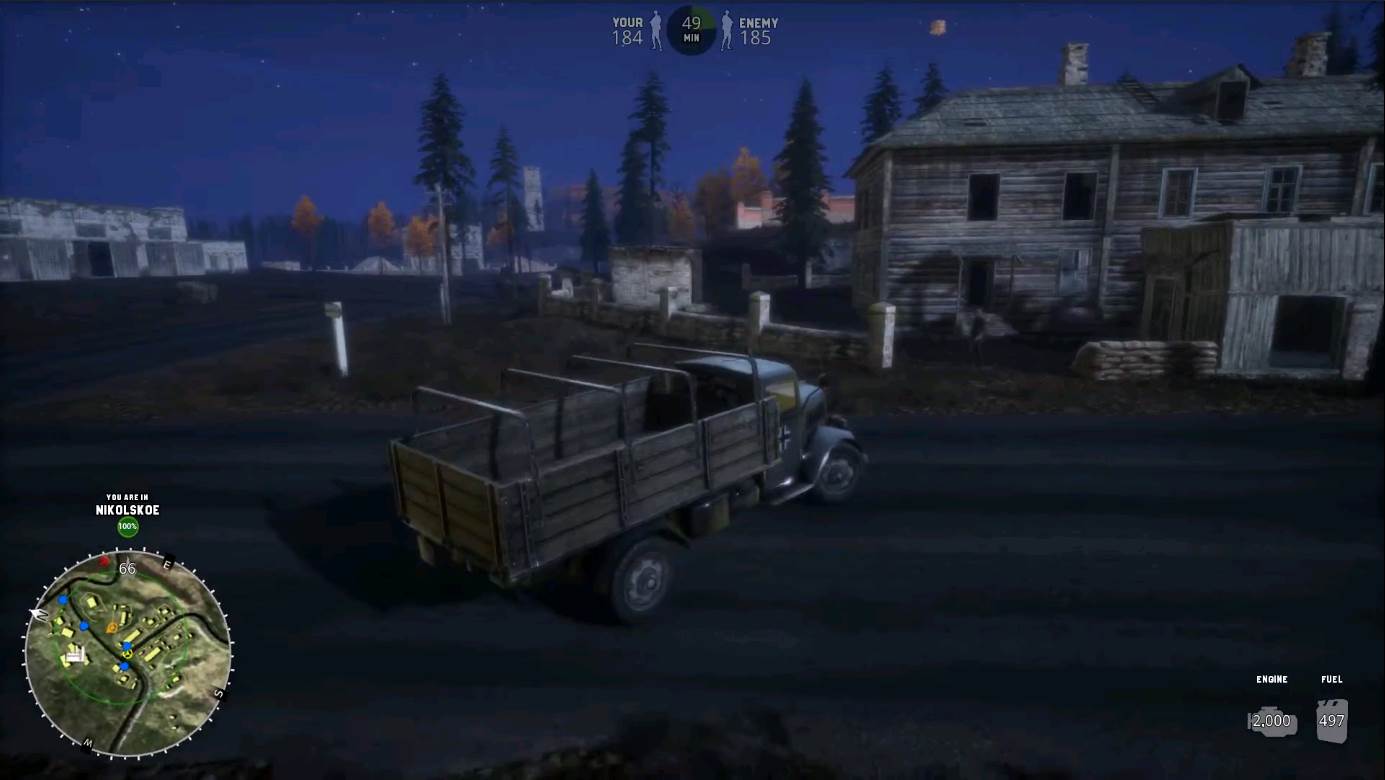 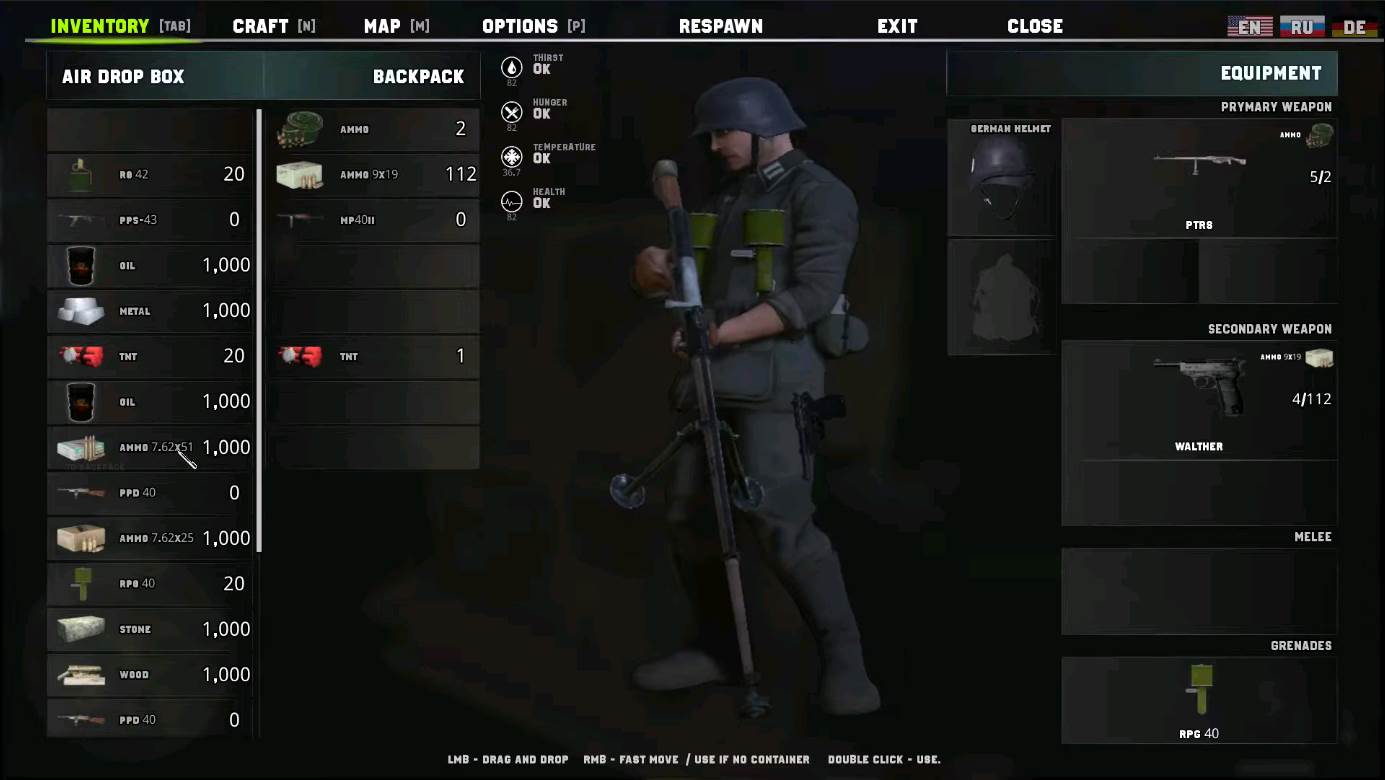 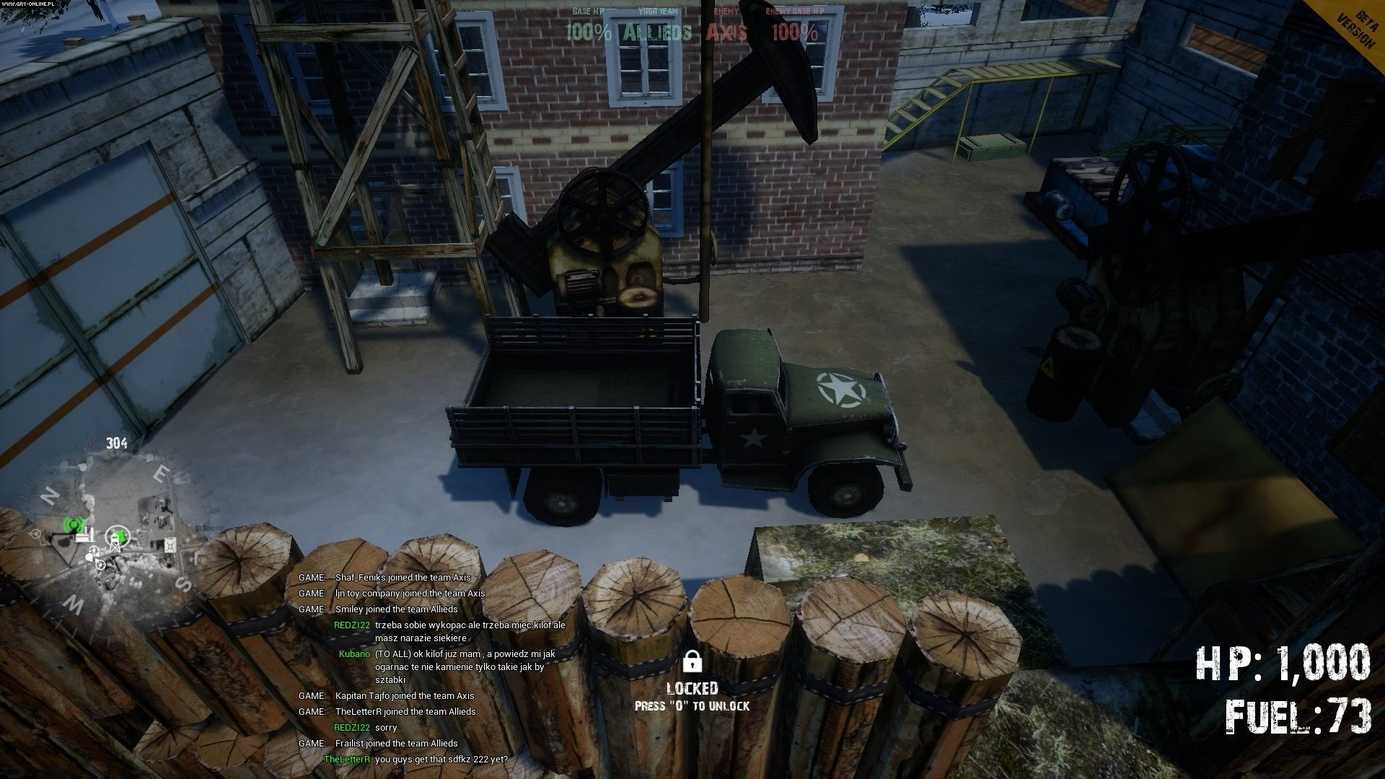 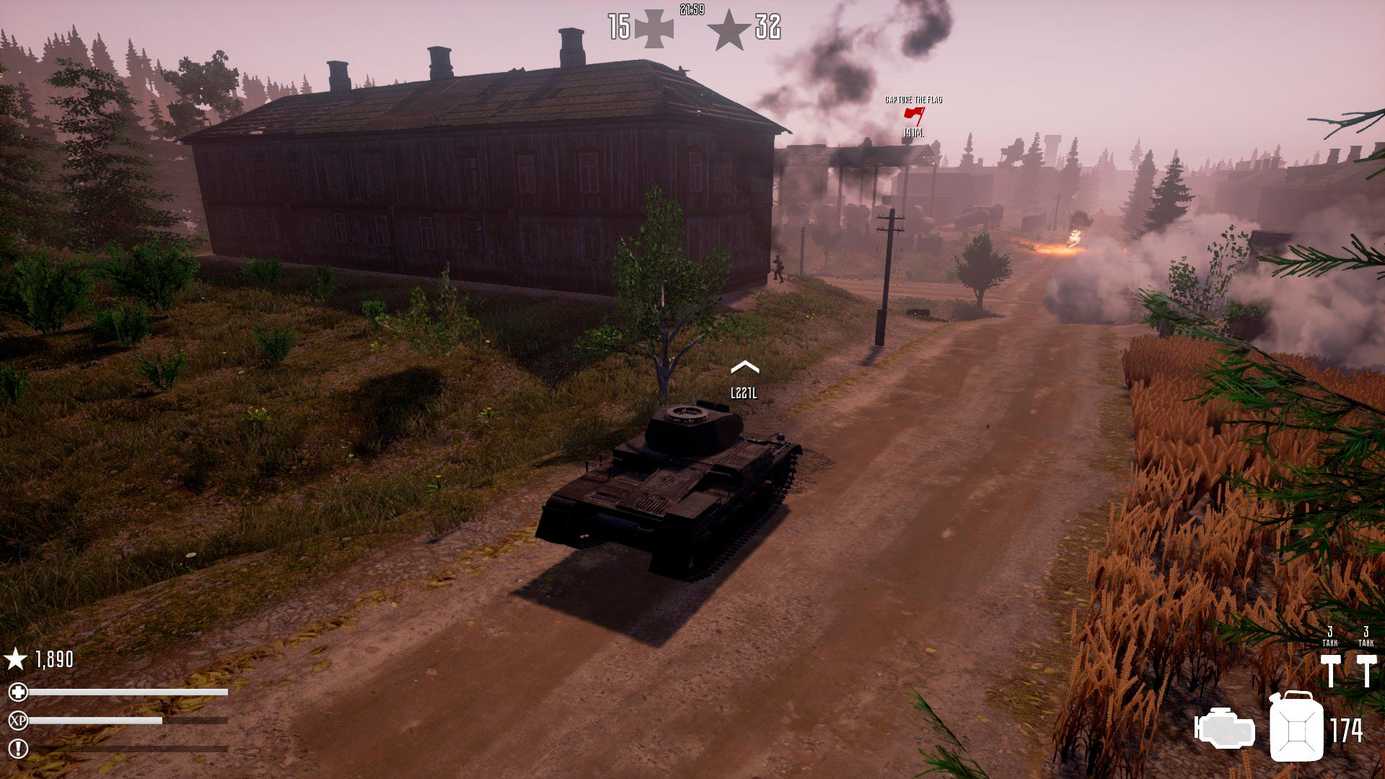 The brand new launch trailer introduces players to the Battlerush 2

Battlerush 2 review and gameplay of the game

BattleRush 2 is a multiplayer big open-world shooter set in a World War II environment with a completely destructible environment.