Assume the role of an iconic prehistoric creature and free roam on a picturesque island full of wildlife.

About Beasts of Bermuda Game

Among the few dino simulators out there Beasts of Bermuda looks more advantageous based on the game mechanics and learning curve. Sastrei Studios managed to develop a captivating game experience that favors both seasoned players and newcomers. In the beginning, you can select any dinosaur from a wide variety of choices and start one of three game modes: Life Cycle, Free Roam or Combat. Depending on your choice, you're going to face particular objectives, The Life Cycle is all about growing your prehistoric creature from a newborn (as an egg or newly hatched) to a grown adult unlocking special new talents and upgrading its abilities in the process. The Free Roam gives you a full-grown dino with a fixed number of capabilities and the whole island to explore. As the third title suggests, in the Combat mode you're thrown into the PvP action arena where conflicts are stimulated and you must rely on your tactics when competing with opponents. Every enemy you overpower will give you score points. Despite some sort of weak graphics, BoB is one of the best dinosaurs simulations with a strong emphasis on hunting and survival. 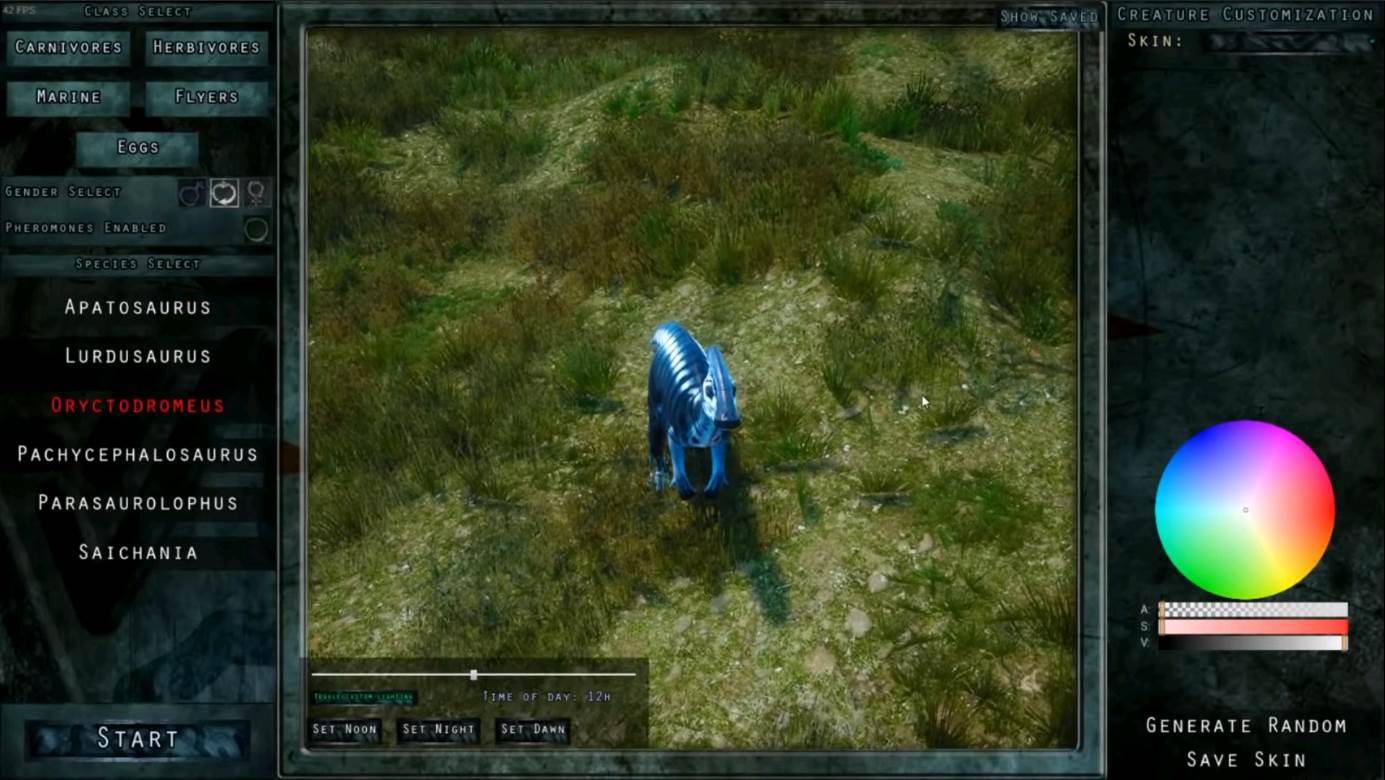 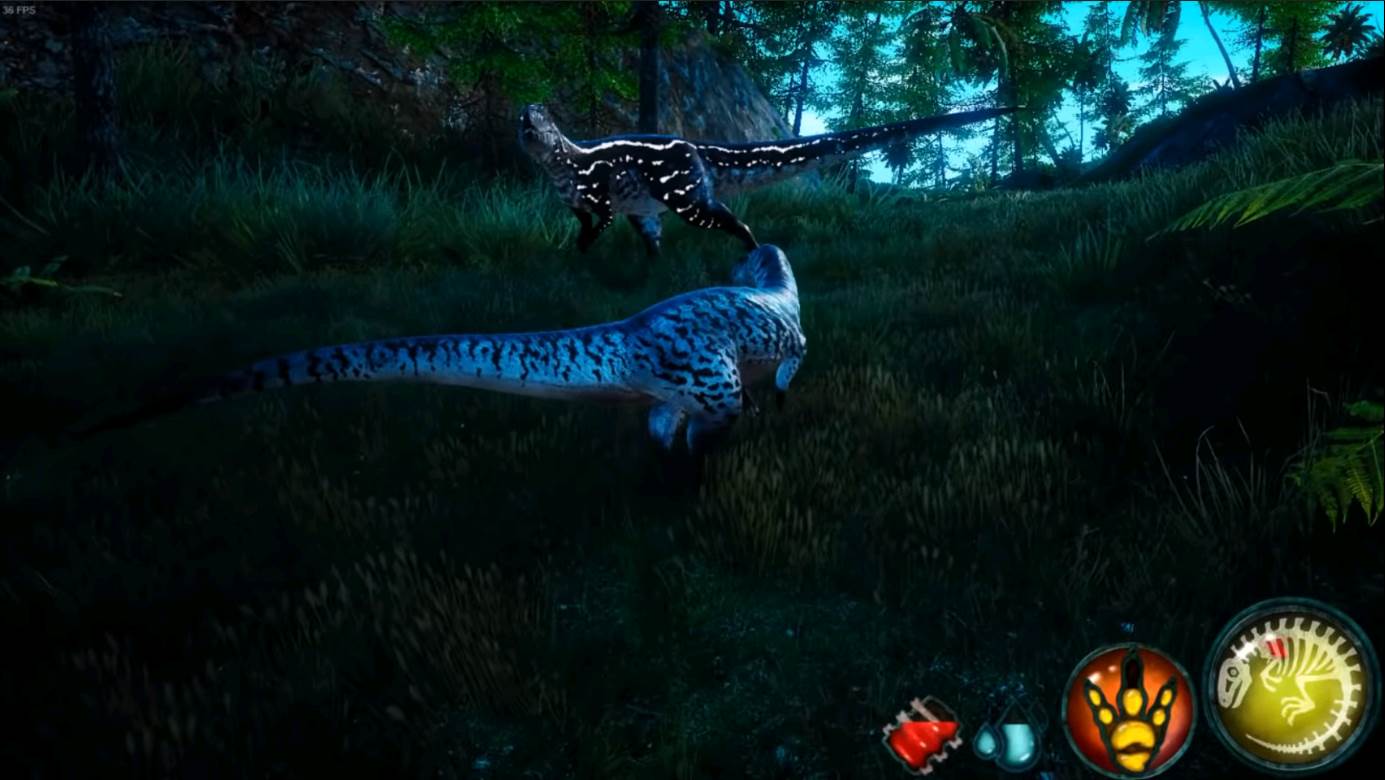 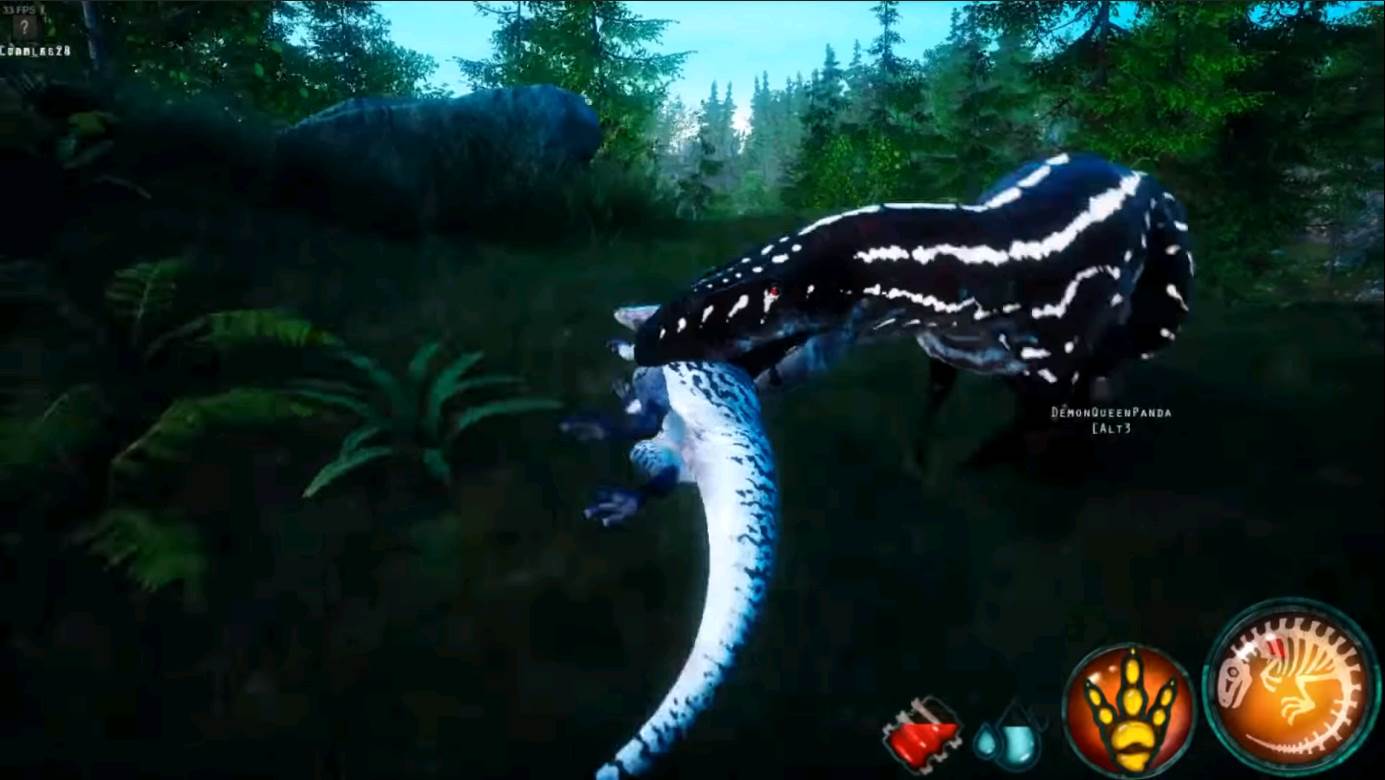 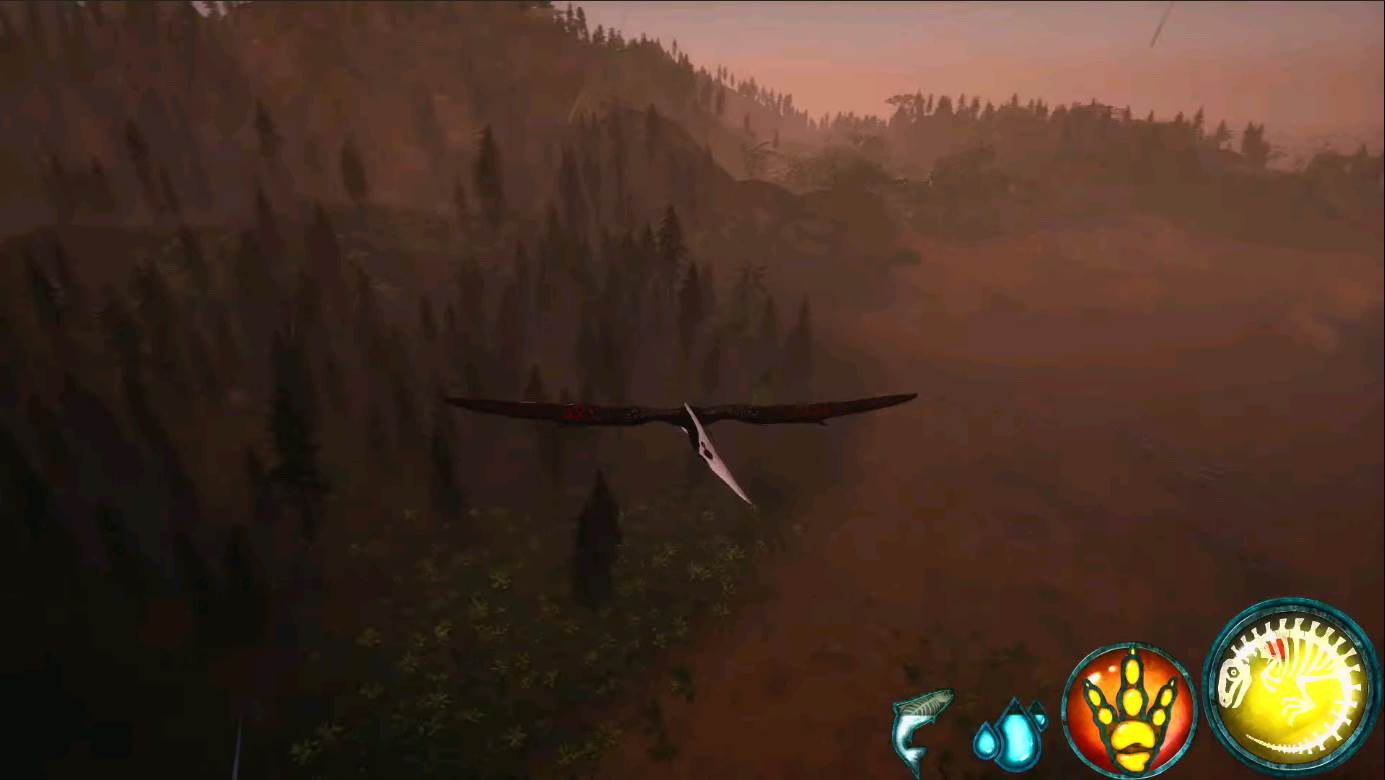 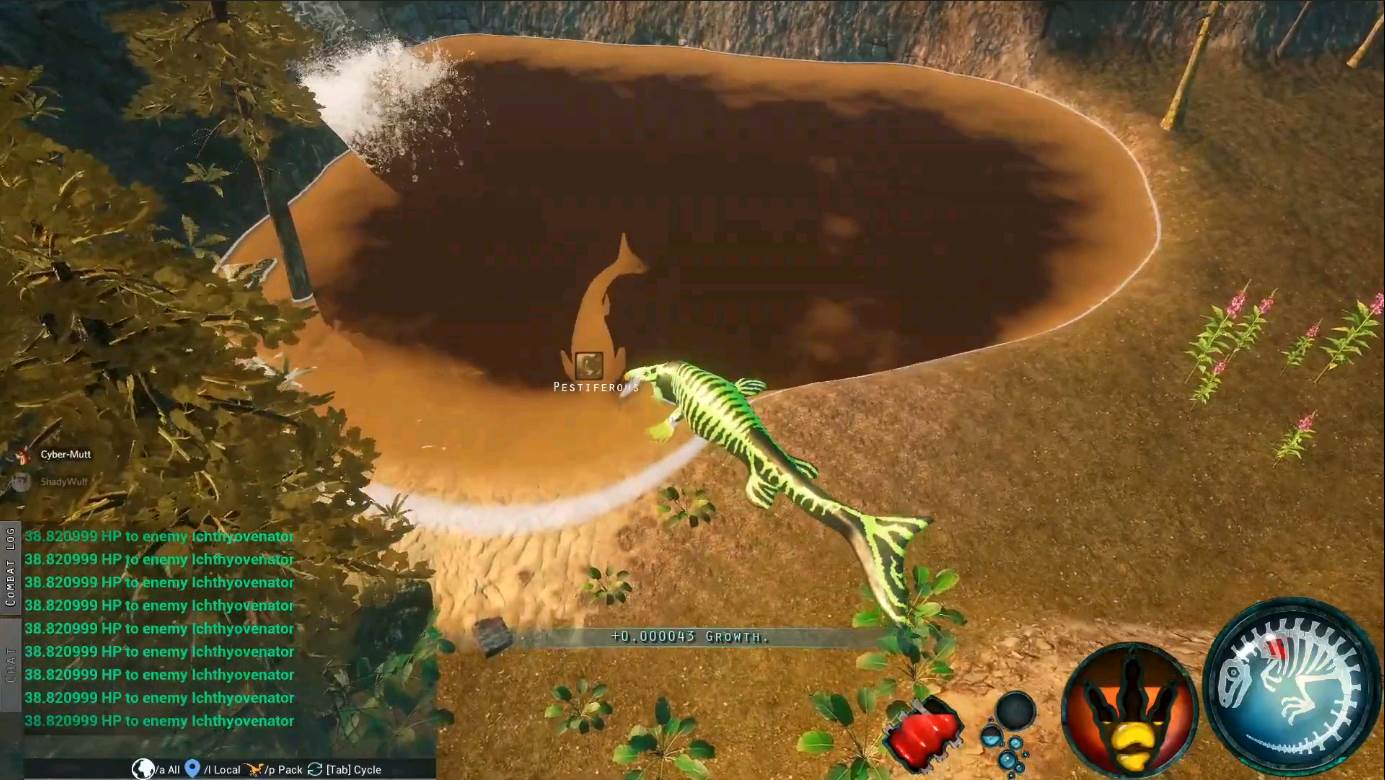 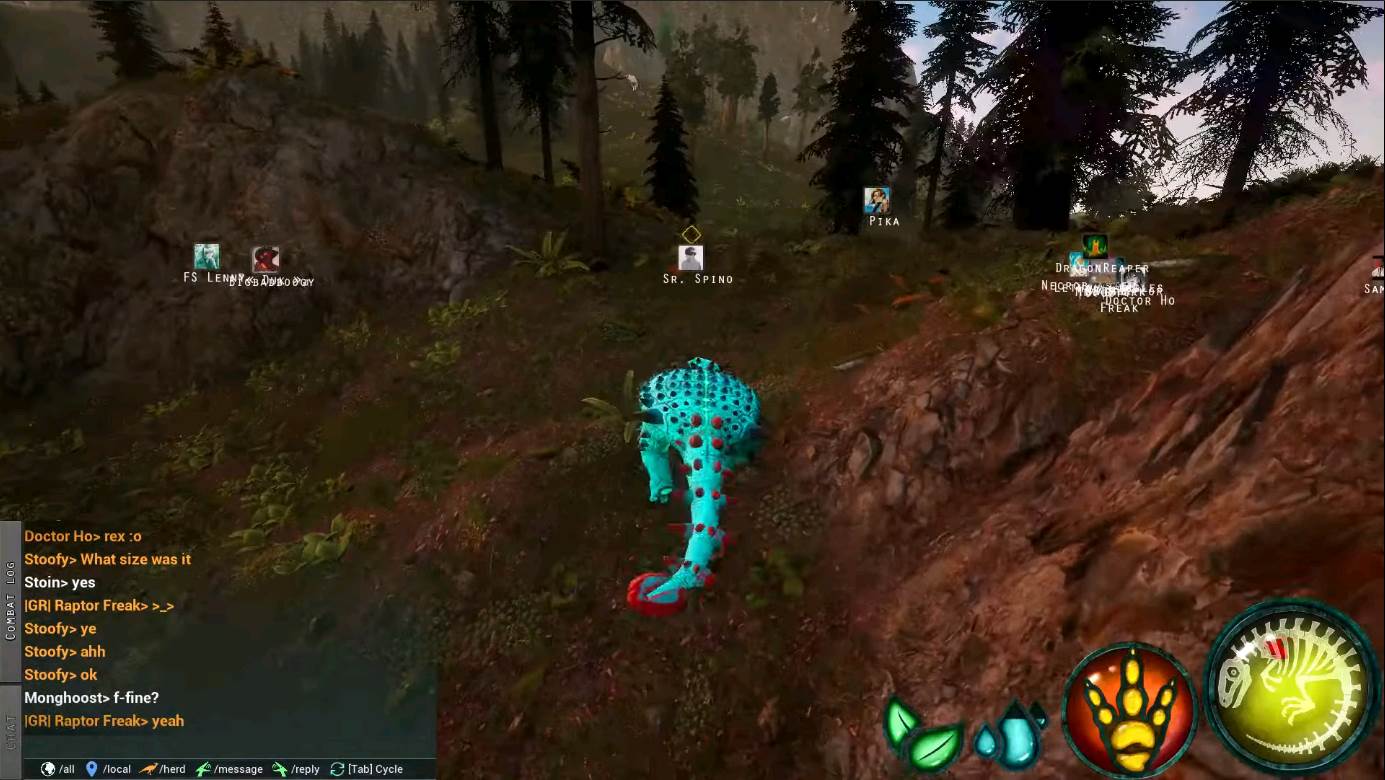 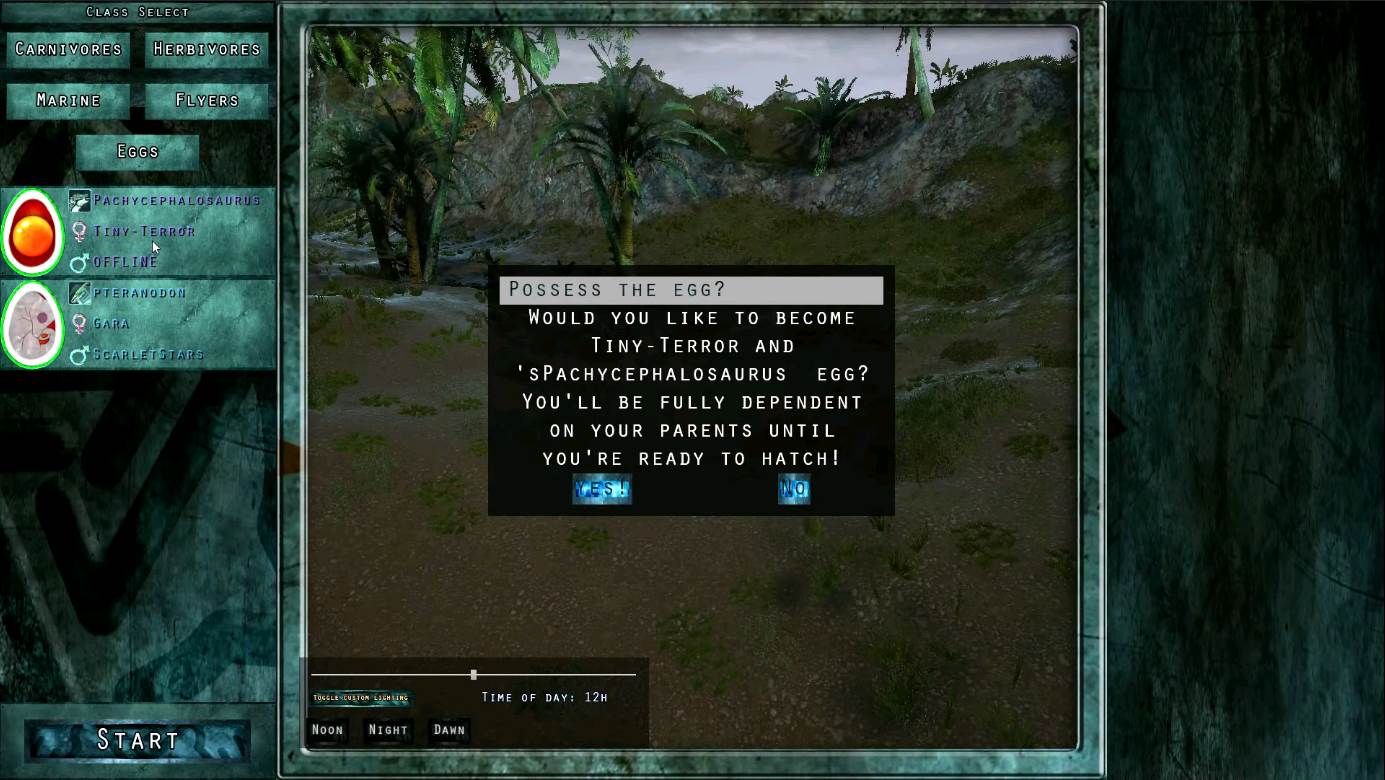 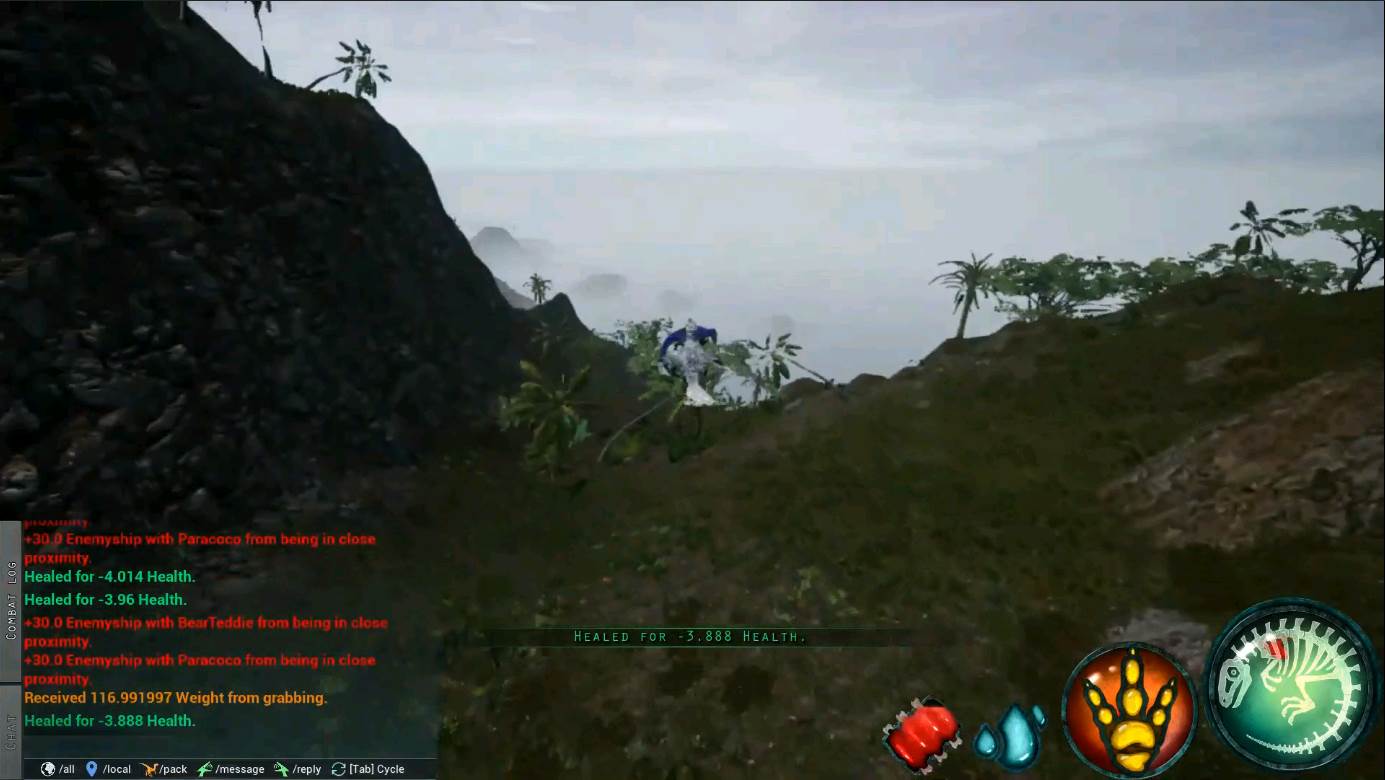 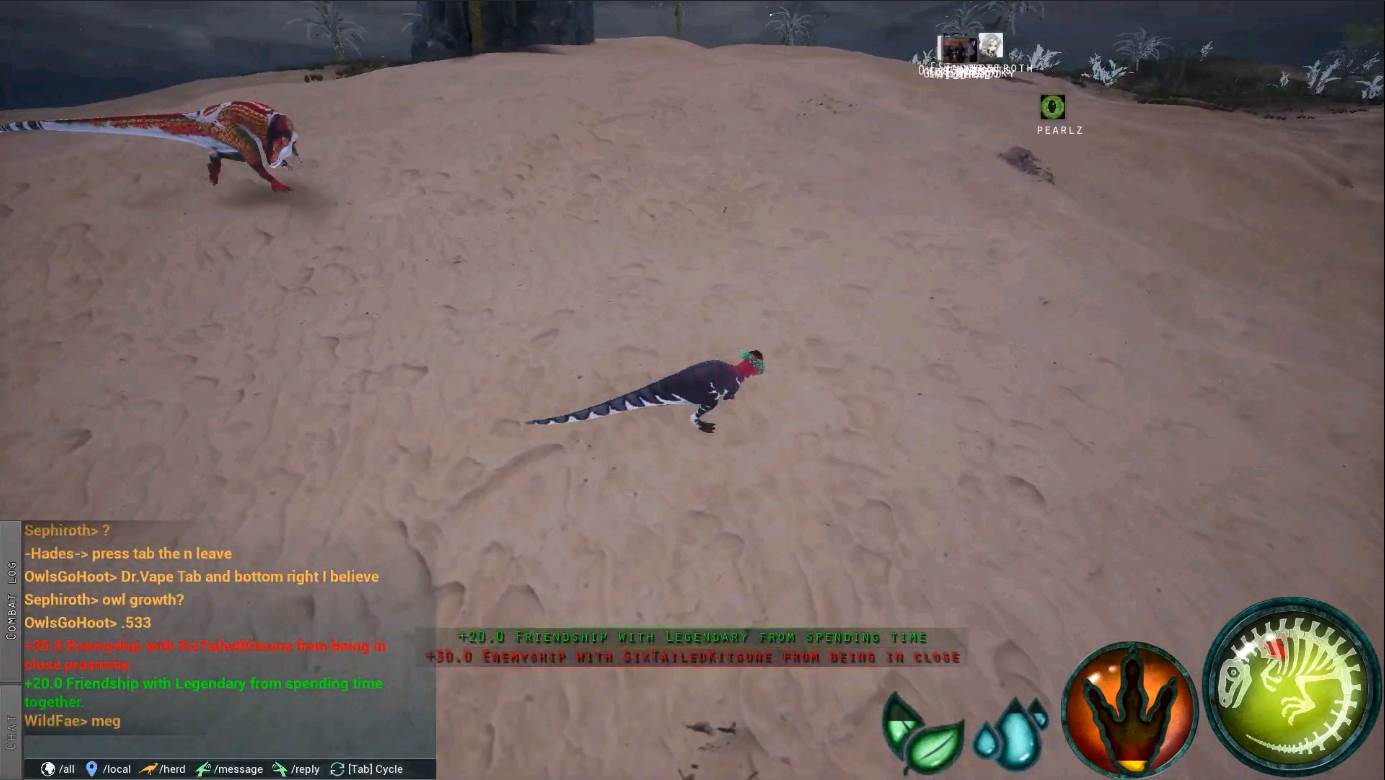 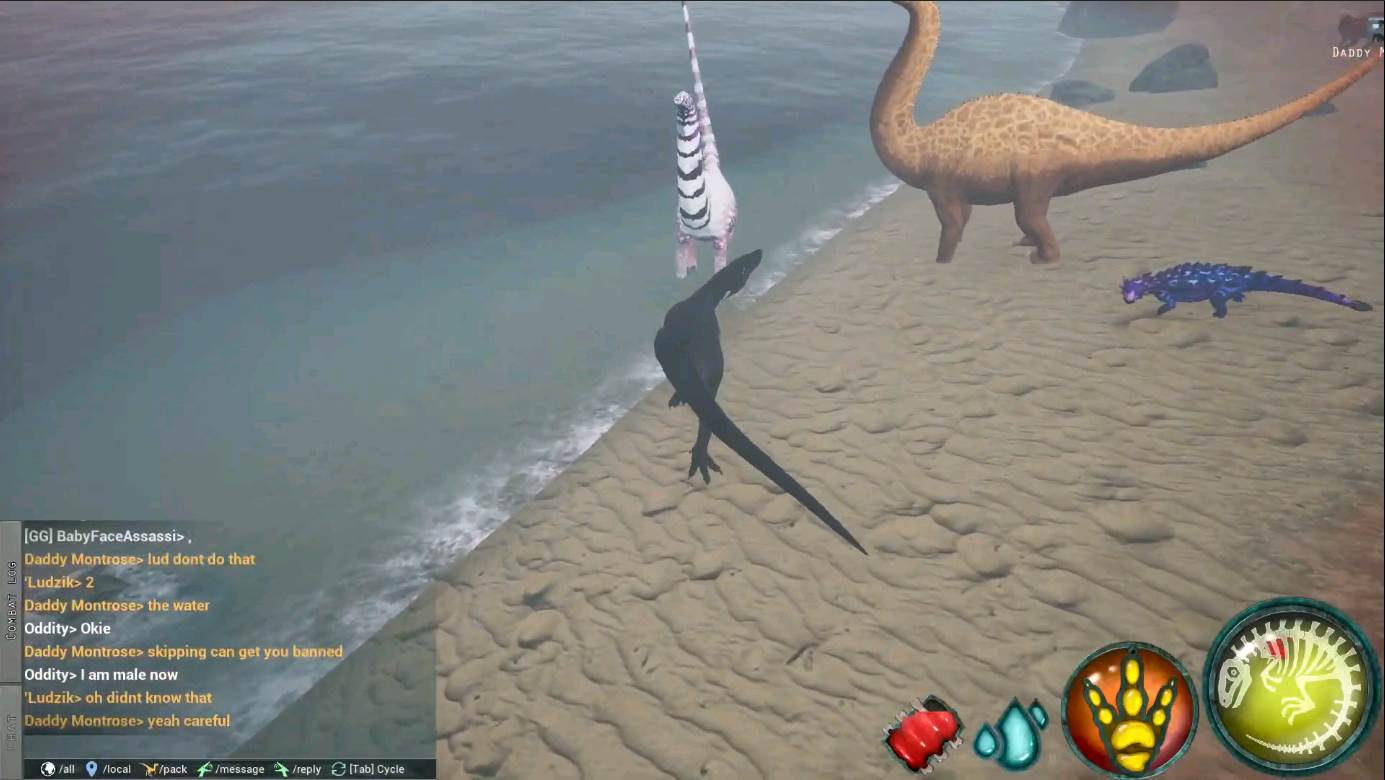 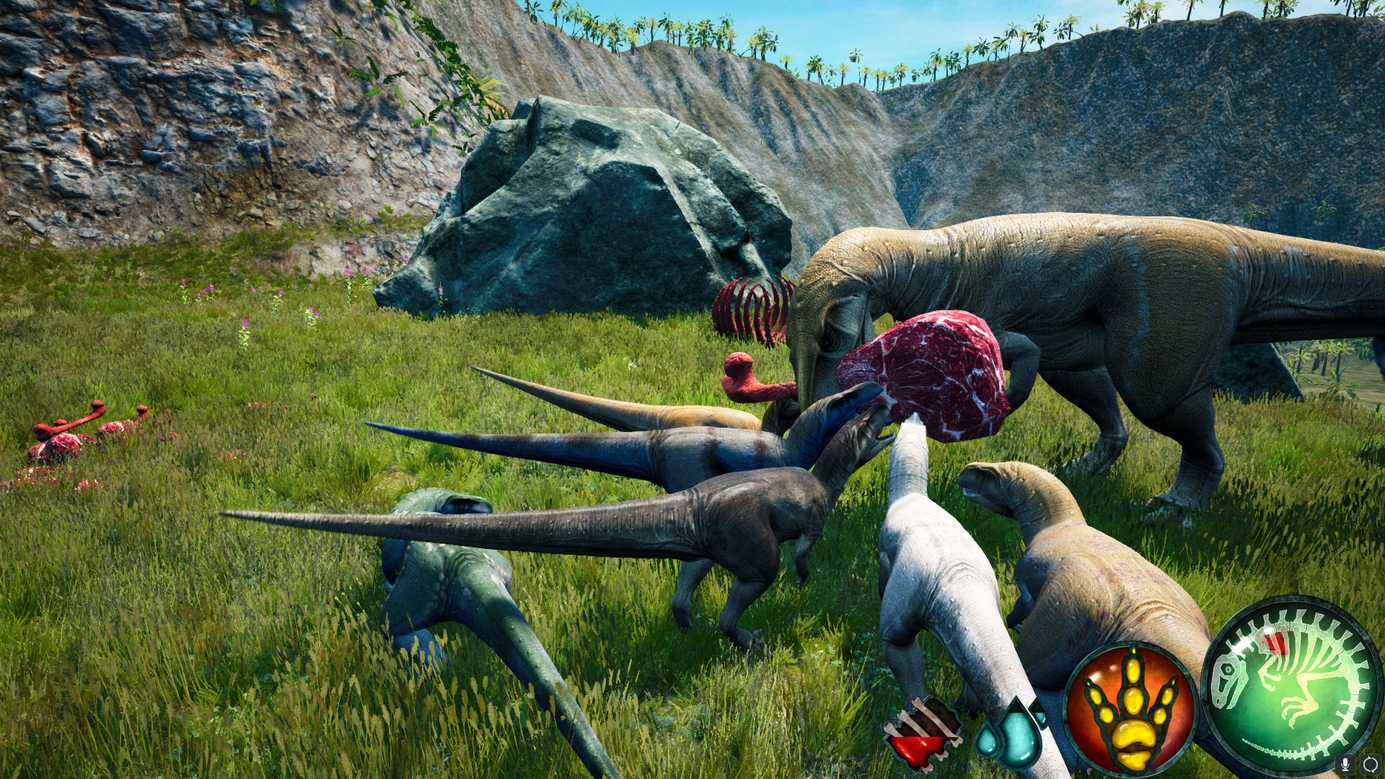 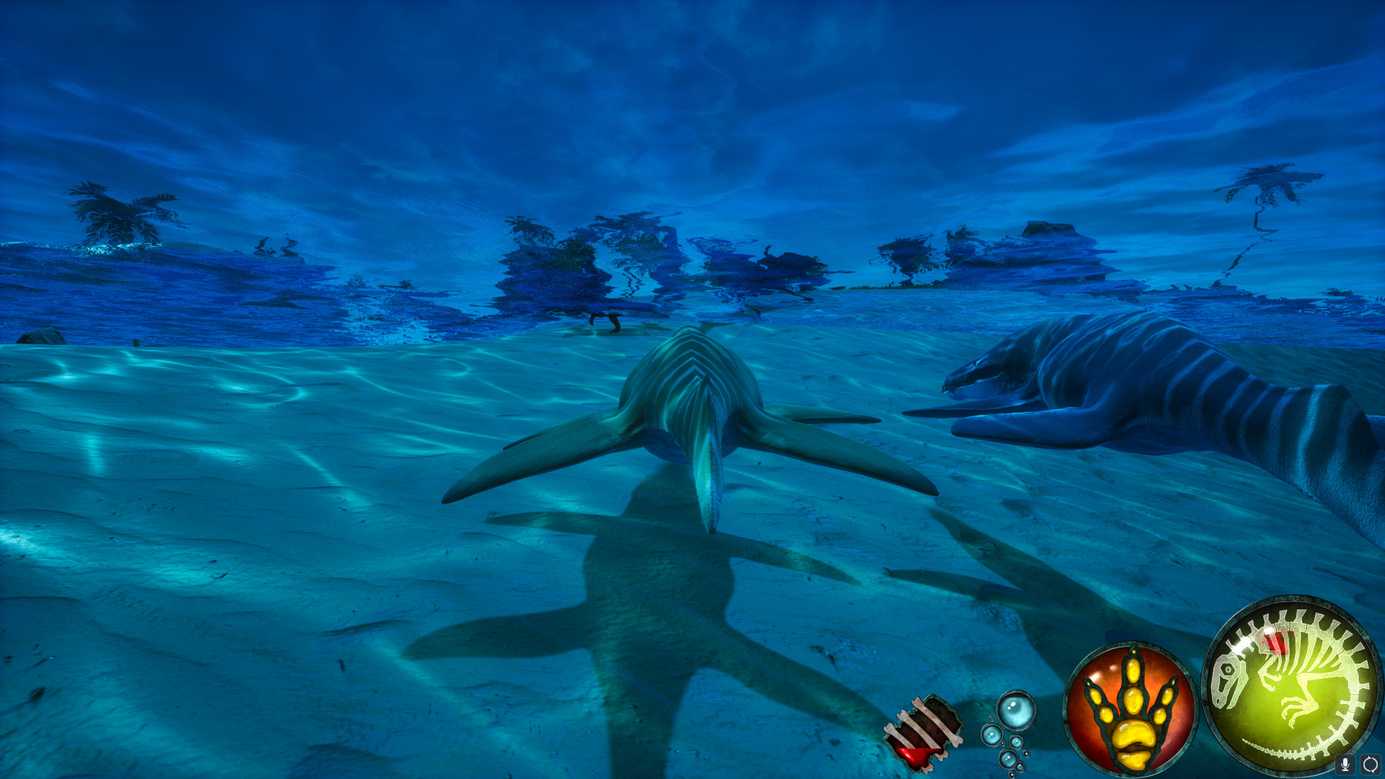 Processor: Intel Core i5 or equivalent

Beasts of Bermuda review and gameplay of the game

Beasts of Bermuda is a multi-player game with large servers, in which the player grows up as a dinosaur or other prehistoric creature. The player becomes part of a living ecosystem created by the player. The ultimate goal is to survive on one of the islands within Bermuda.