The iconic first-person shooter is completely redesigned and reinterpreted.

The legendary Half-Life remake is finally done by the same team of developers named Crowbar Collective who started the whole thing 15 years ago. All this time they dedicate their time, budget, and efforts to release Black Mesa in all its fame and glory. Known previously as Black Mesa Source, the game reinterprets the famous Half-Life in both technology and narration. The gameplay is still presented in the first-person perspective and an element of the action-shooter is intact. What was improved is the graphics. The picturesque sights of Xen are eye candy! Other levels were also refined and all textures were updated. The soundtrack and voiceovers are brand-new but the second the music comes in, hints and traces of the original soundtrack can be heard. Besides the single-player campaign, developers added multiplayer with 10 trademark maps. The Source SDK is also included in Black Mesa. Since developers came from the modding community, they, of course, understand the importance and astonishment of expanding the game content by other creative modders. 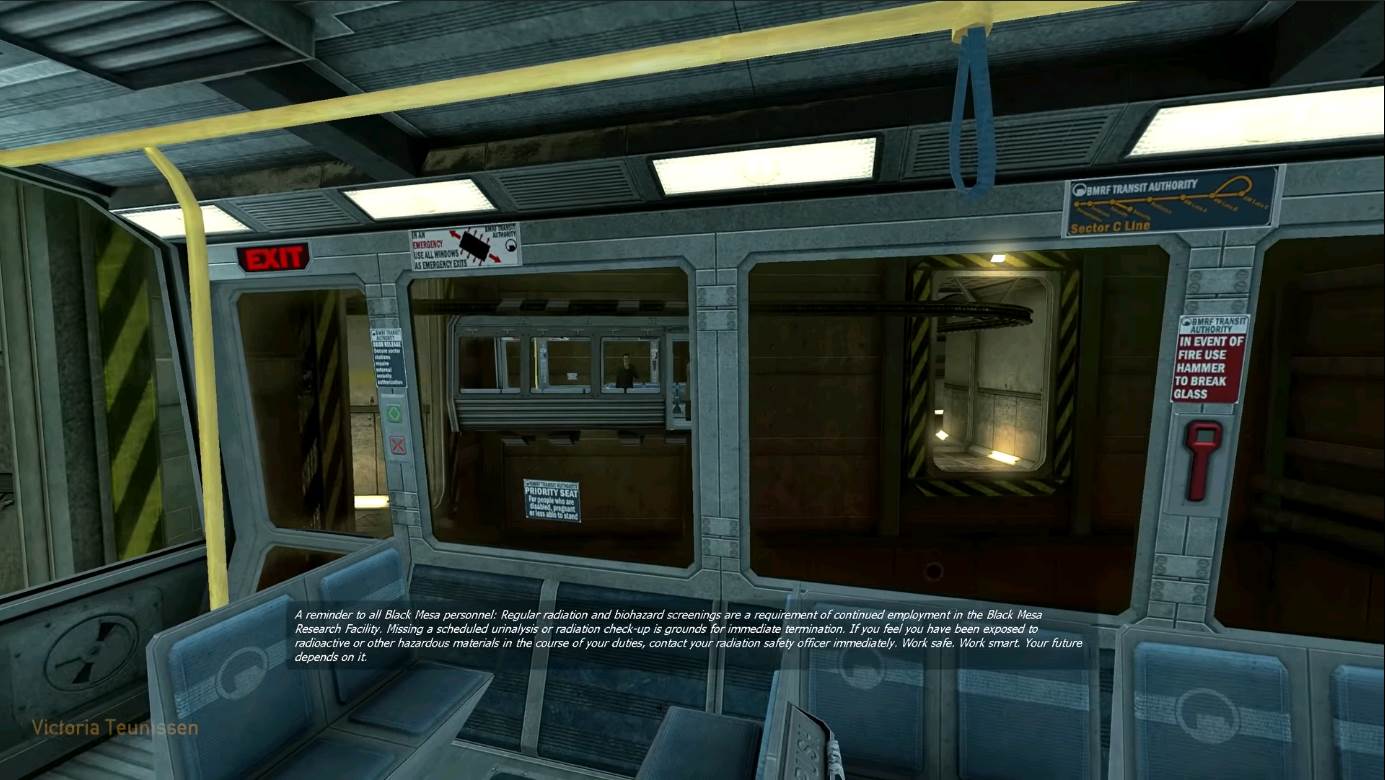 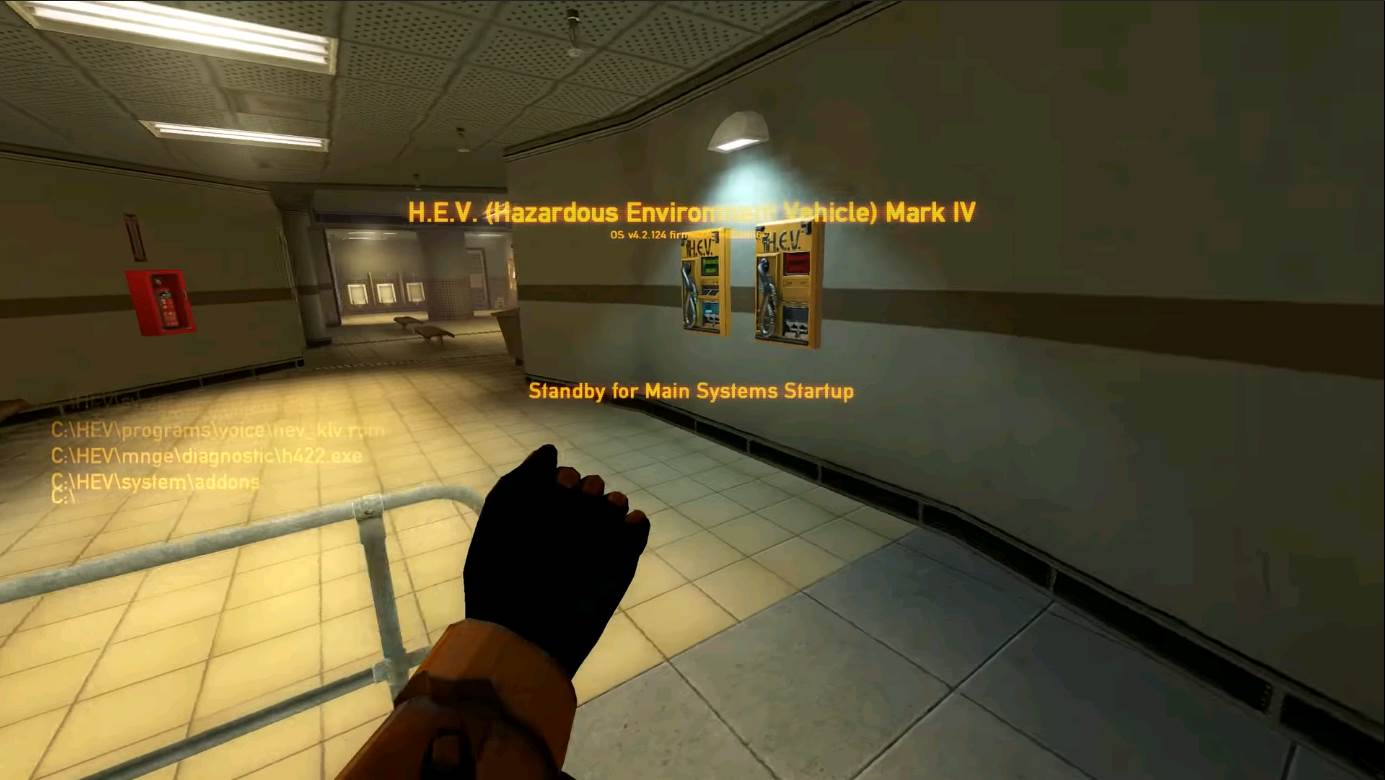 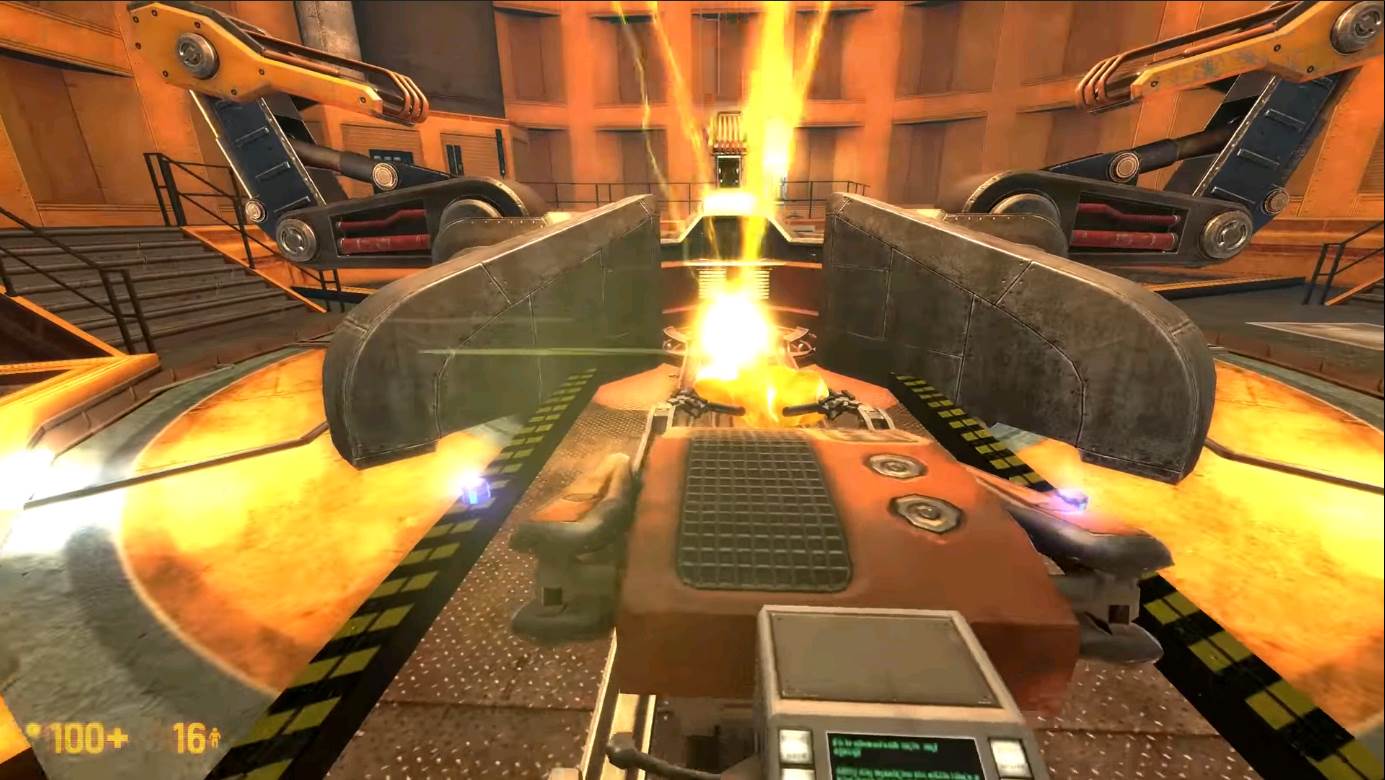 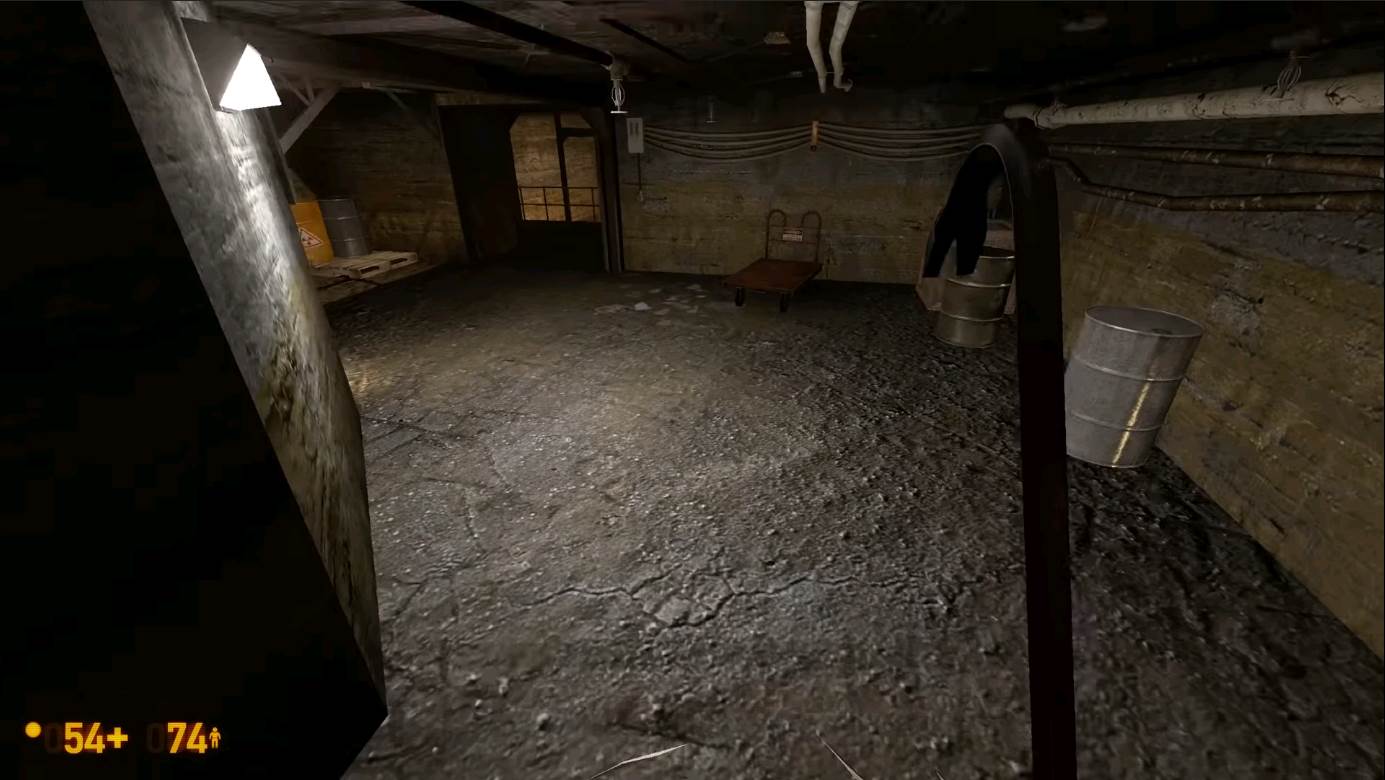 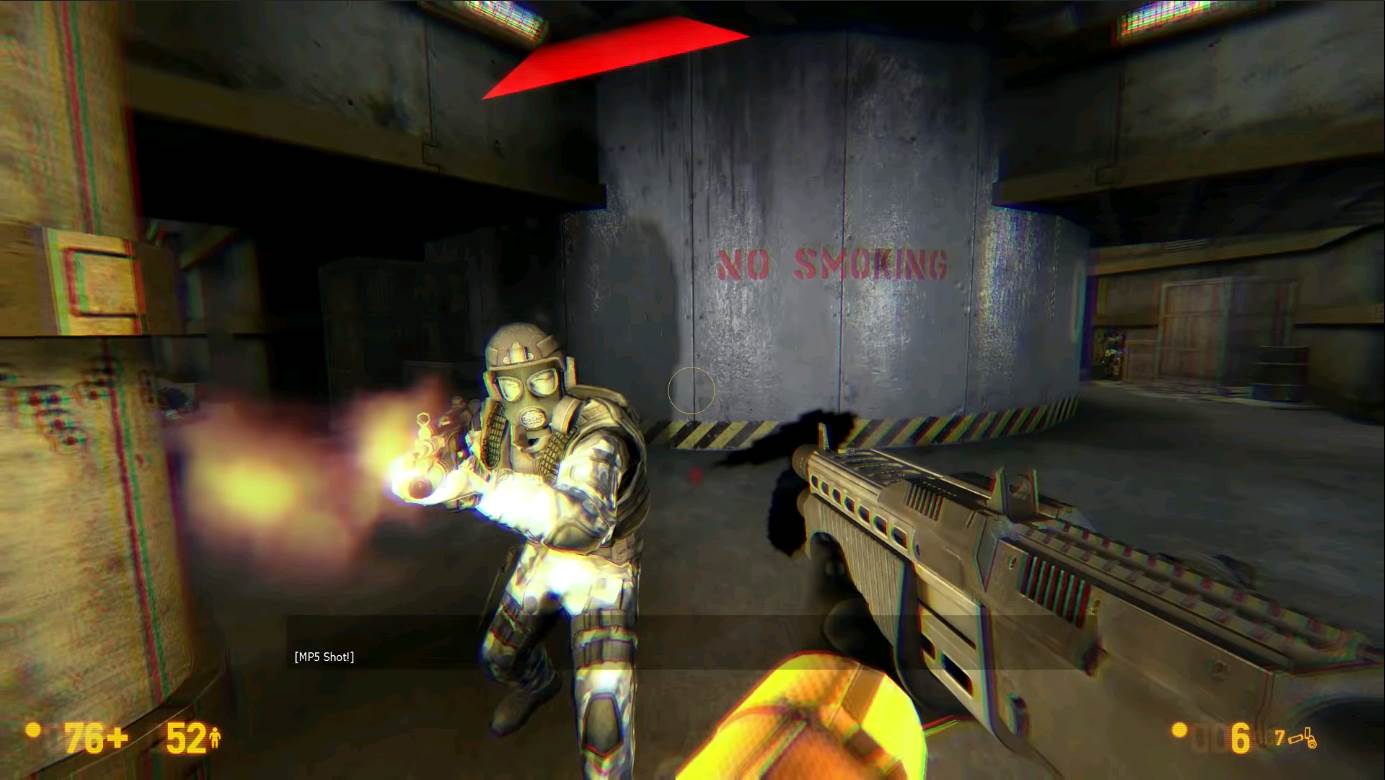 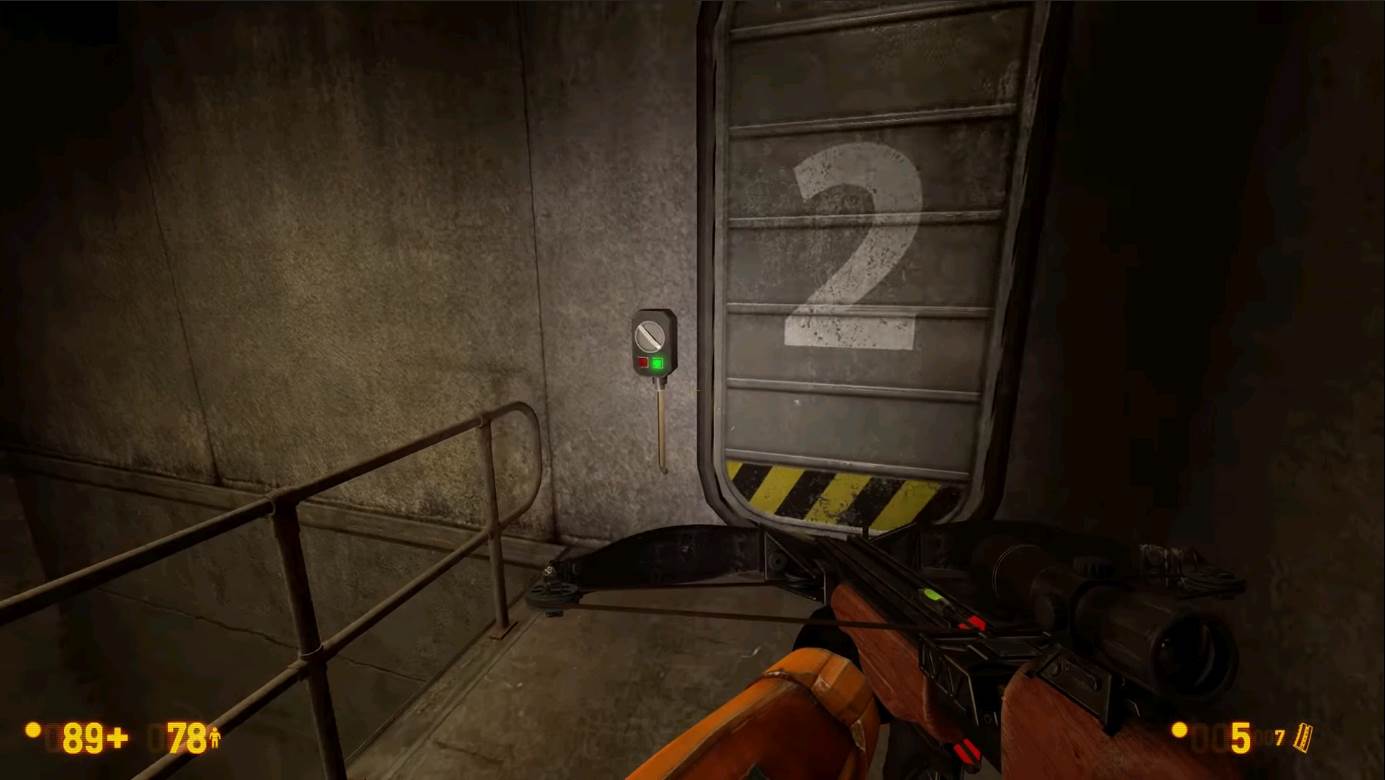 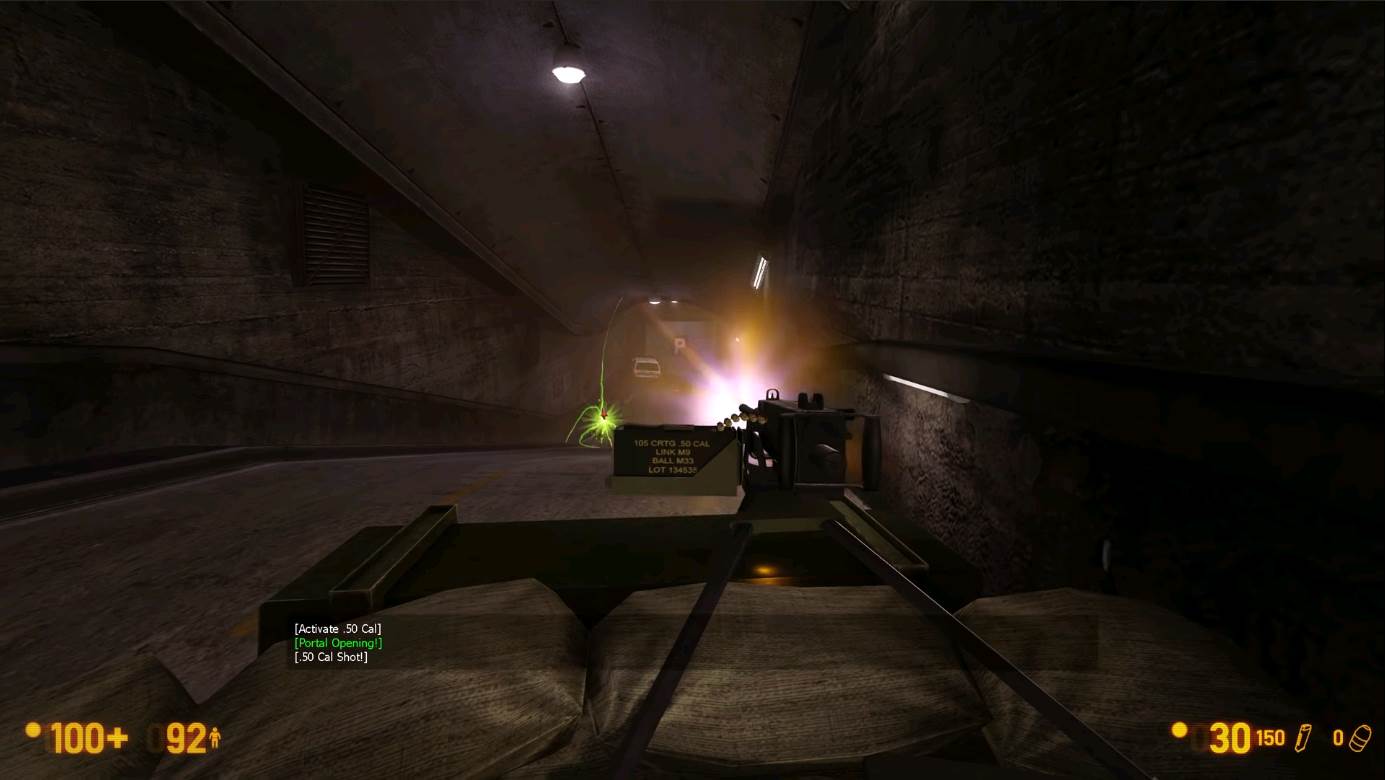 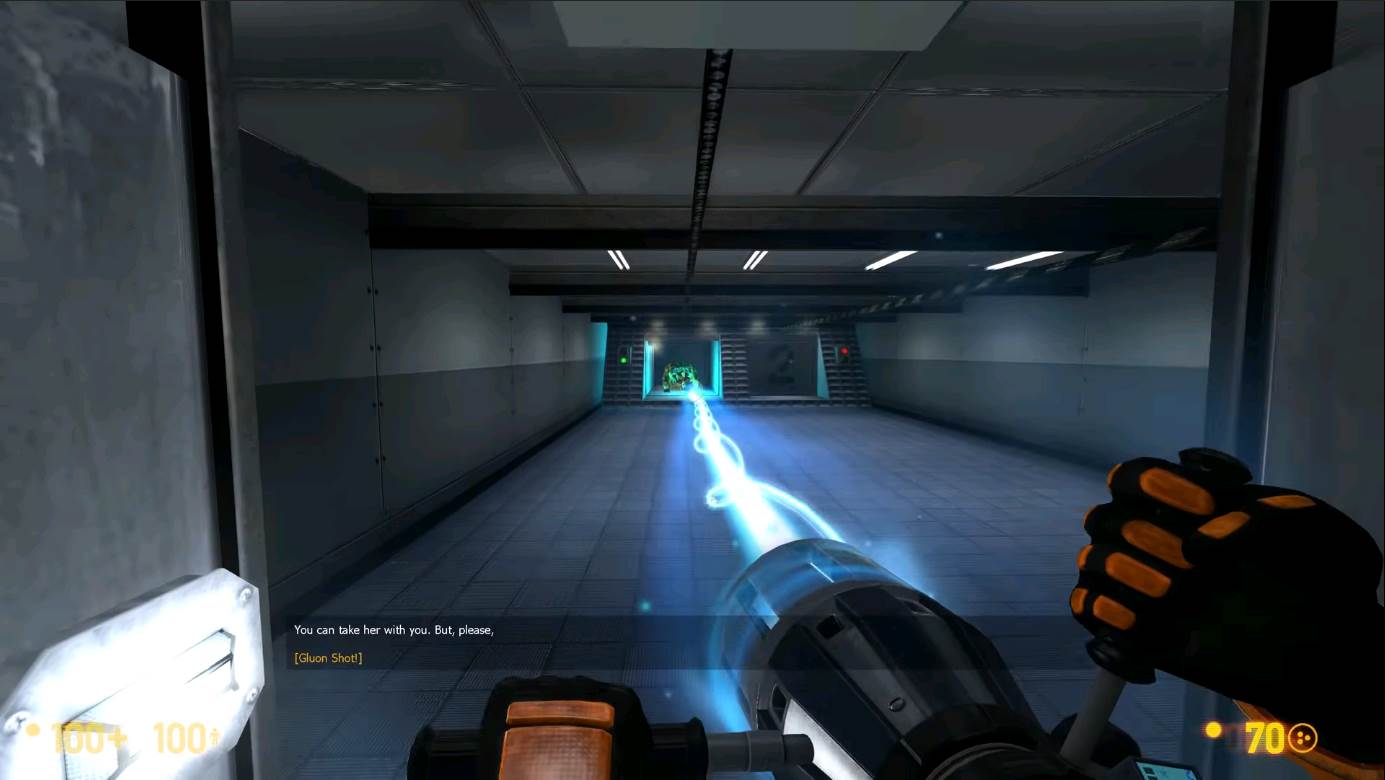 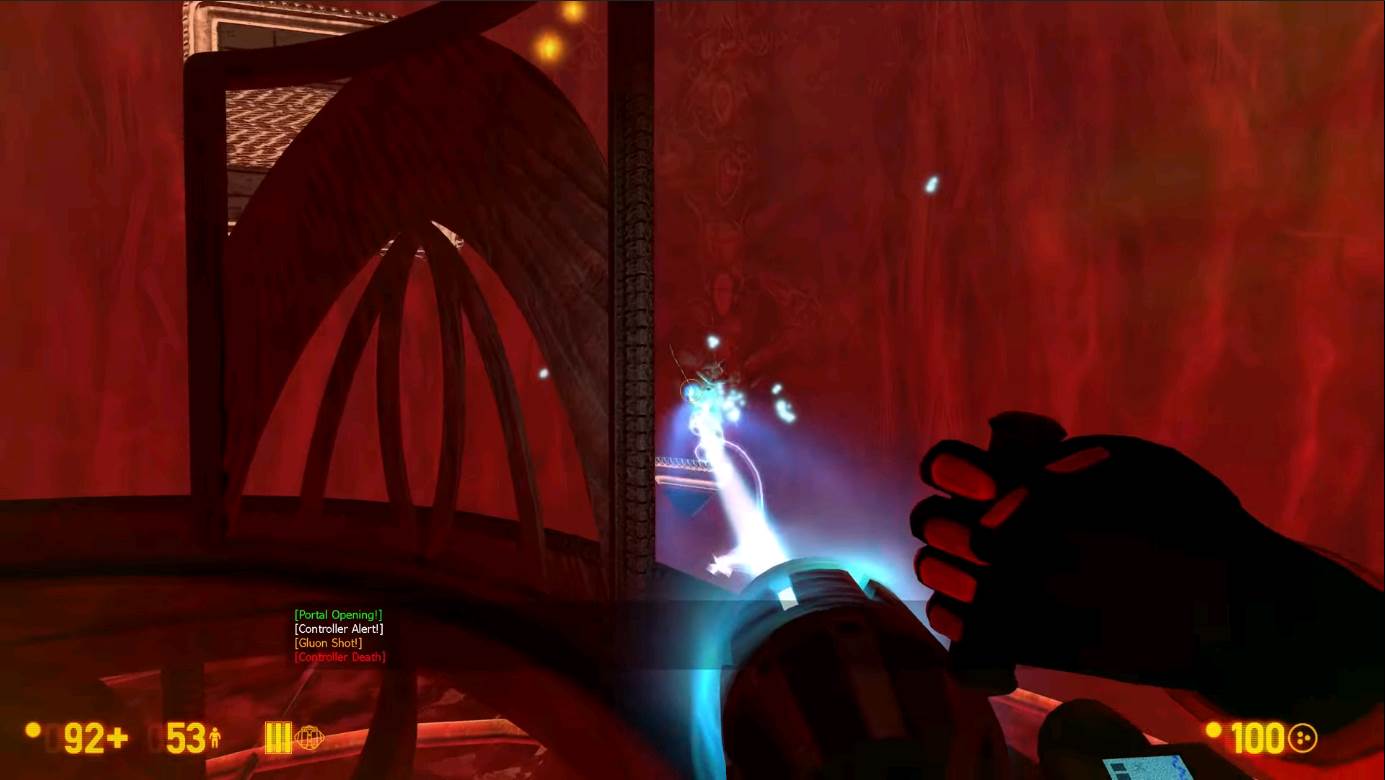 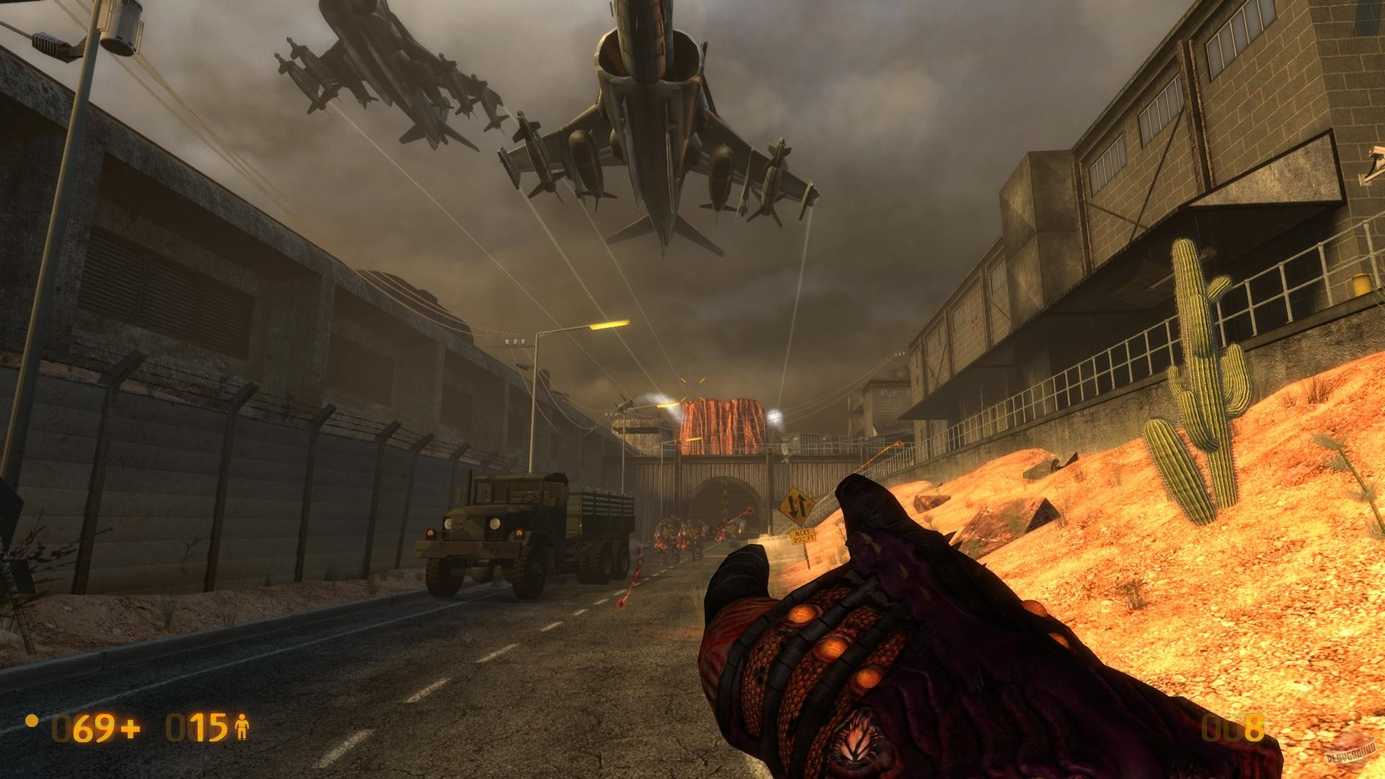 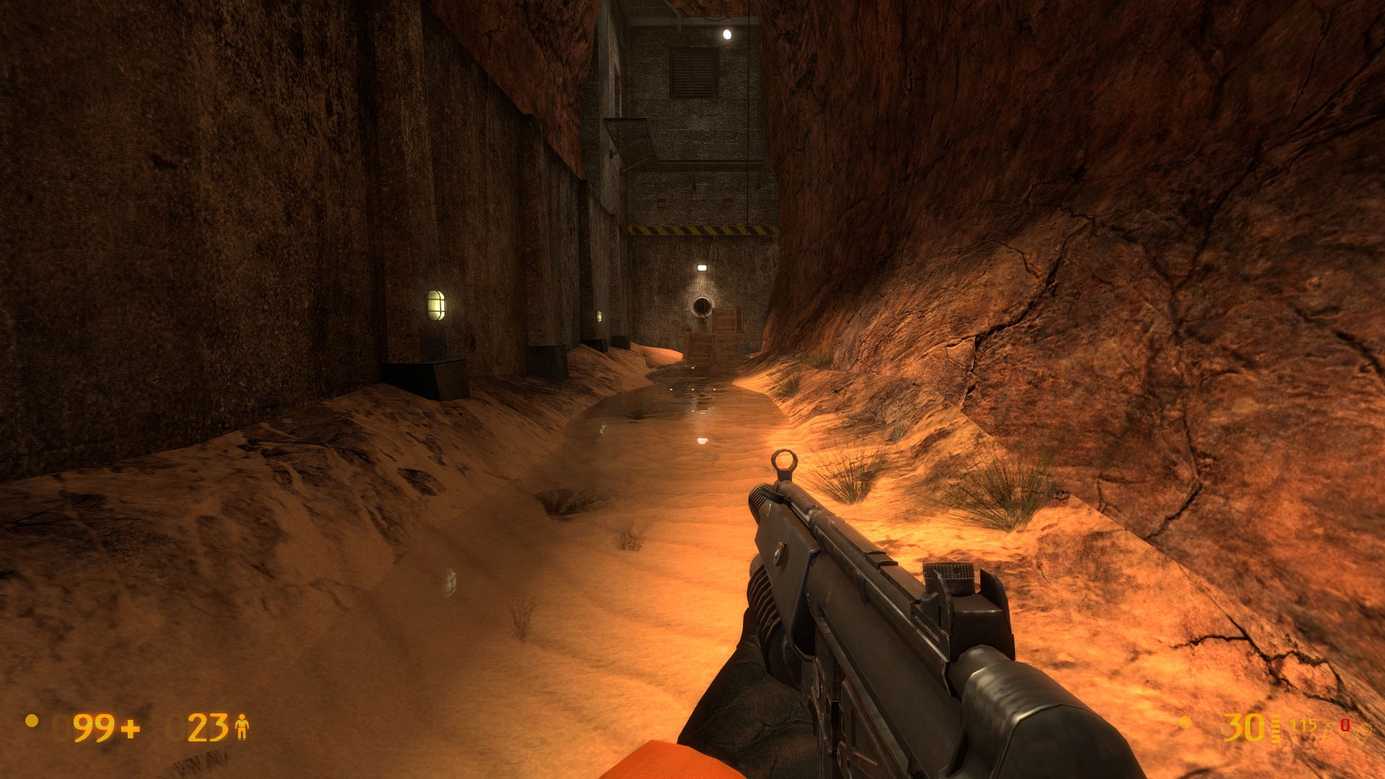 Black Mesa review and gameplay of the game

Black Mesa is a reinterpretation of Valve Software's seminal Half-Life game. You will revisit the inaugural role of Gordon Freeman and his unforgettable journey through the Black Mesa Research Center. Expect a detailed study of the environment, a huge number of characters and experimental weapons. Completely new music, voice acting, choreography and added dialogues make it possible to get a wider and more exciting experience than ever before.

PC Gamer – 84/100
A quality remake that broadens the scope of the original and massively improves its final chapters.
GameSpot – N/A/10
N/A