Test your sharpshooting skills in a futuristic FPS from the world-known game series.

Call of Duty: Black Ops 4 is a multiplayer-based first-person shooter made by Treyarch and published, as usual, by Activision. The game introduces brand-new ballistics mechanics in comparison to its predecessor. It's also the first CoD game that doesn't feature a traditional singleplayer campaign and health regeneration. Instead of the campaign, there are several solo missions inside MP starring specialists-protagonists with a unique set of abilities. Some of the specialists returned from the Black Ops III namely Ruin, Prophet, Battery, Seraph, Nomad, Firebreak. And there are four new ones: Recon, Ajax, Torque, Crash. Apart from missions, there are special Zombie maps and a new battle royale game mode called Blackout that features the largest map in the whole game series at the moment of release. 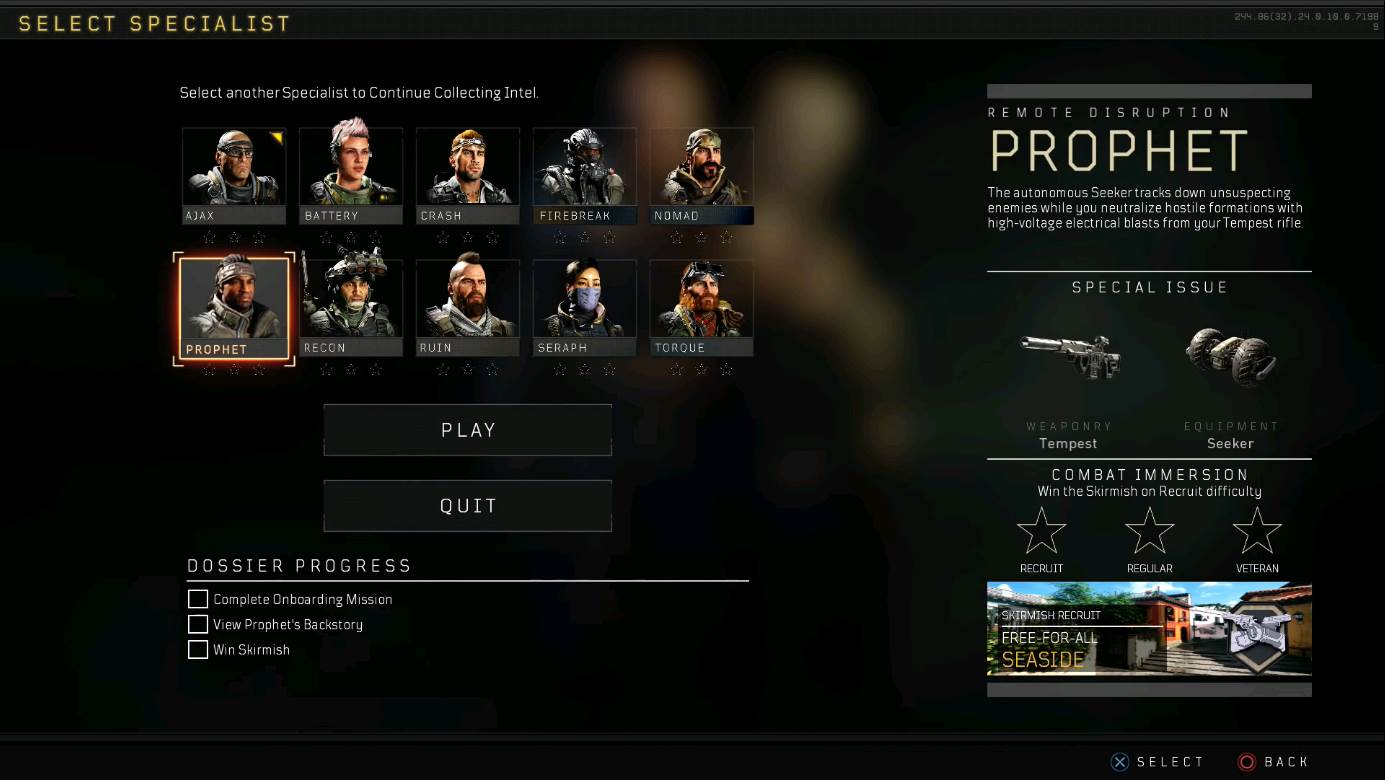 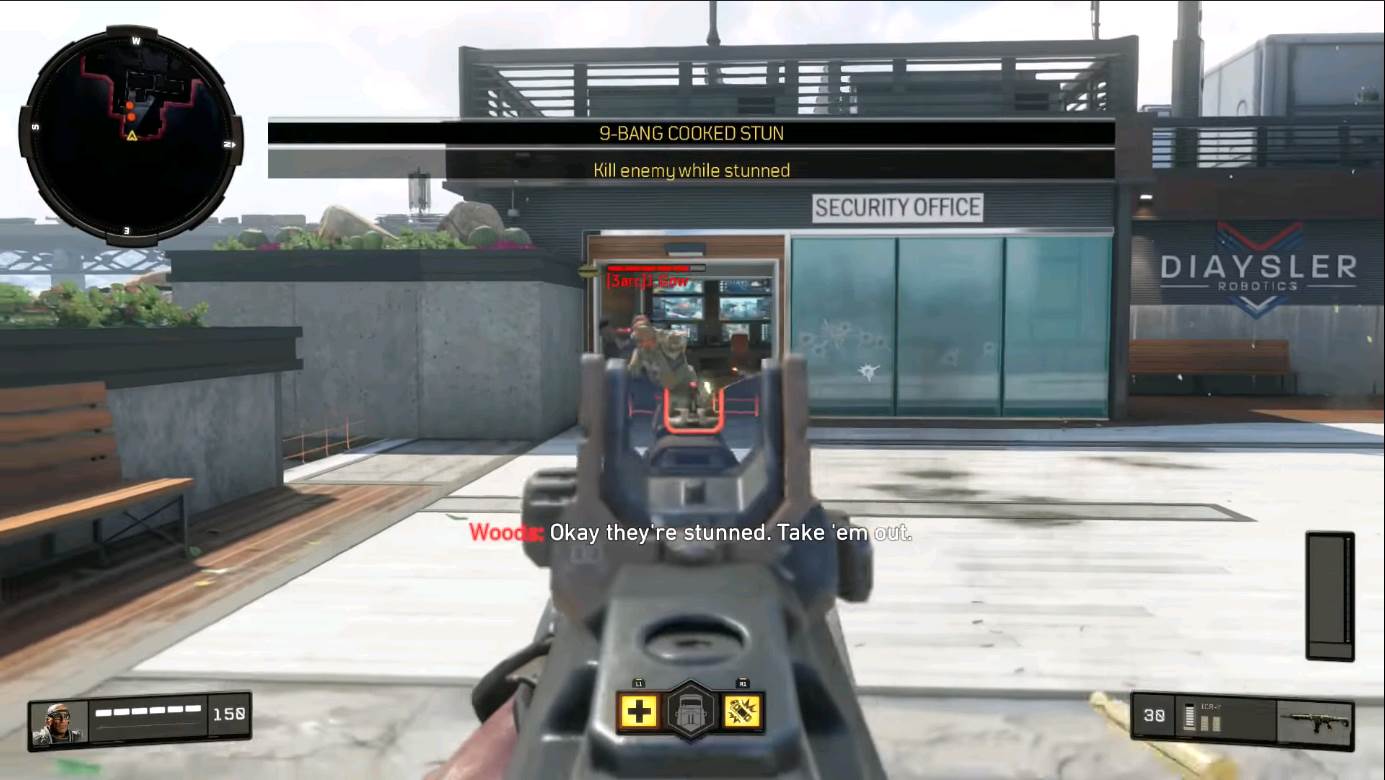 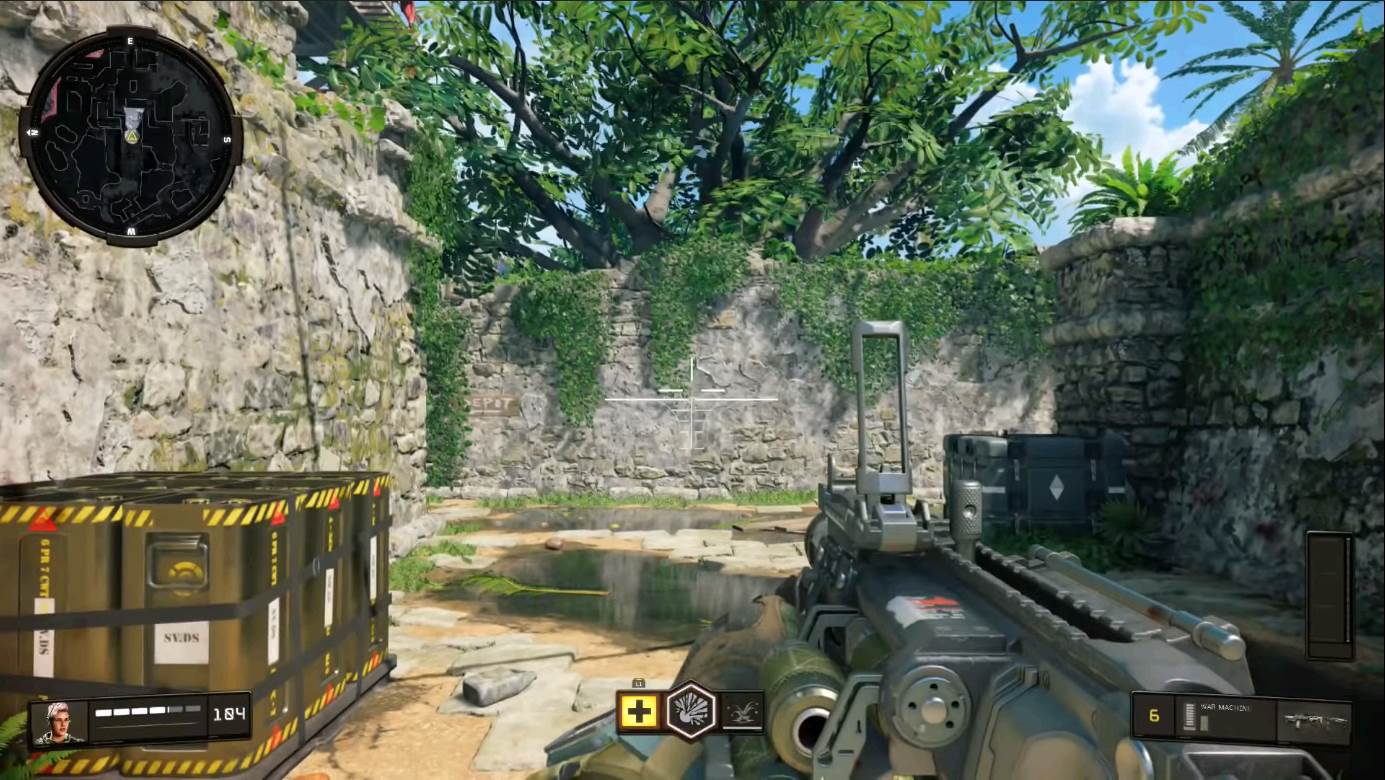 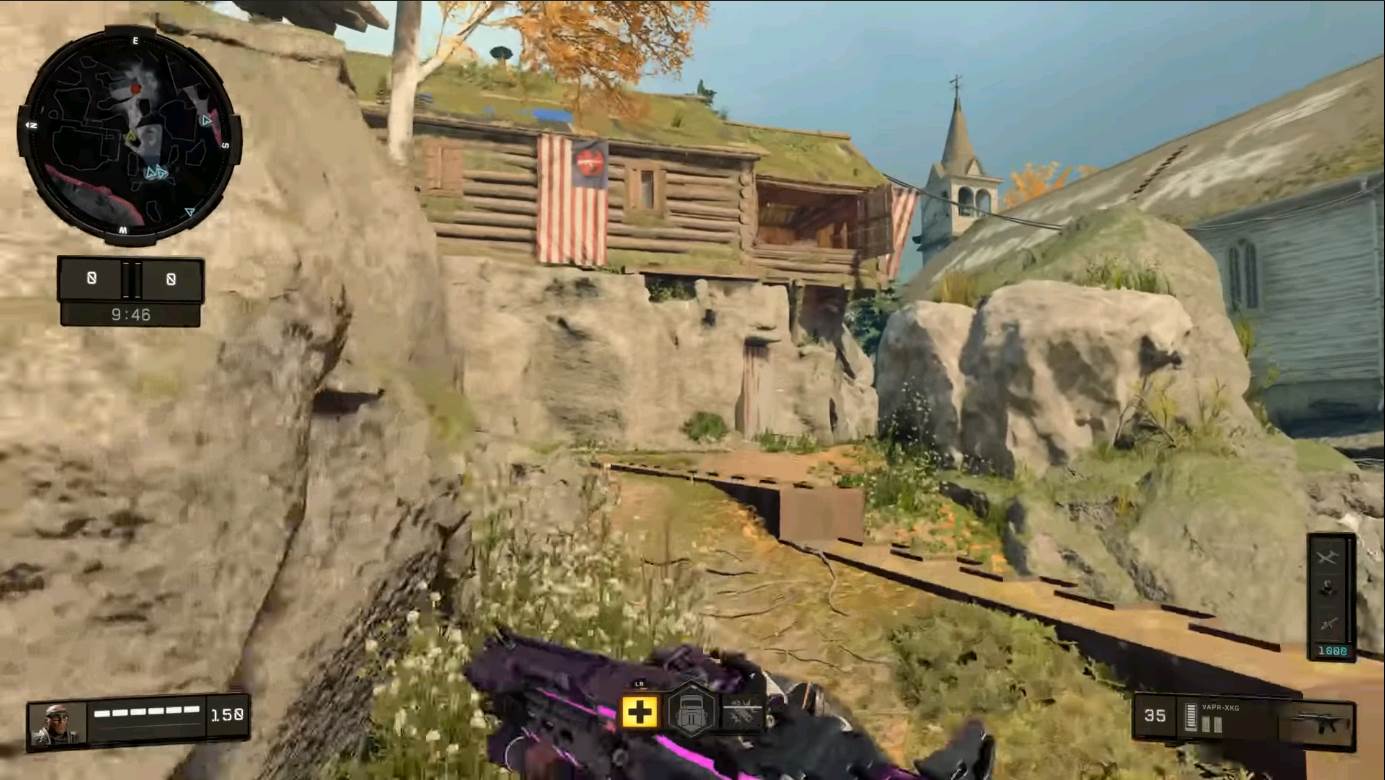 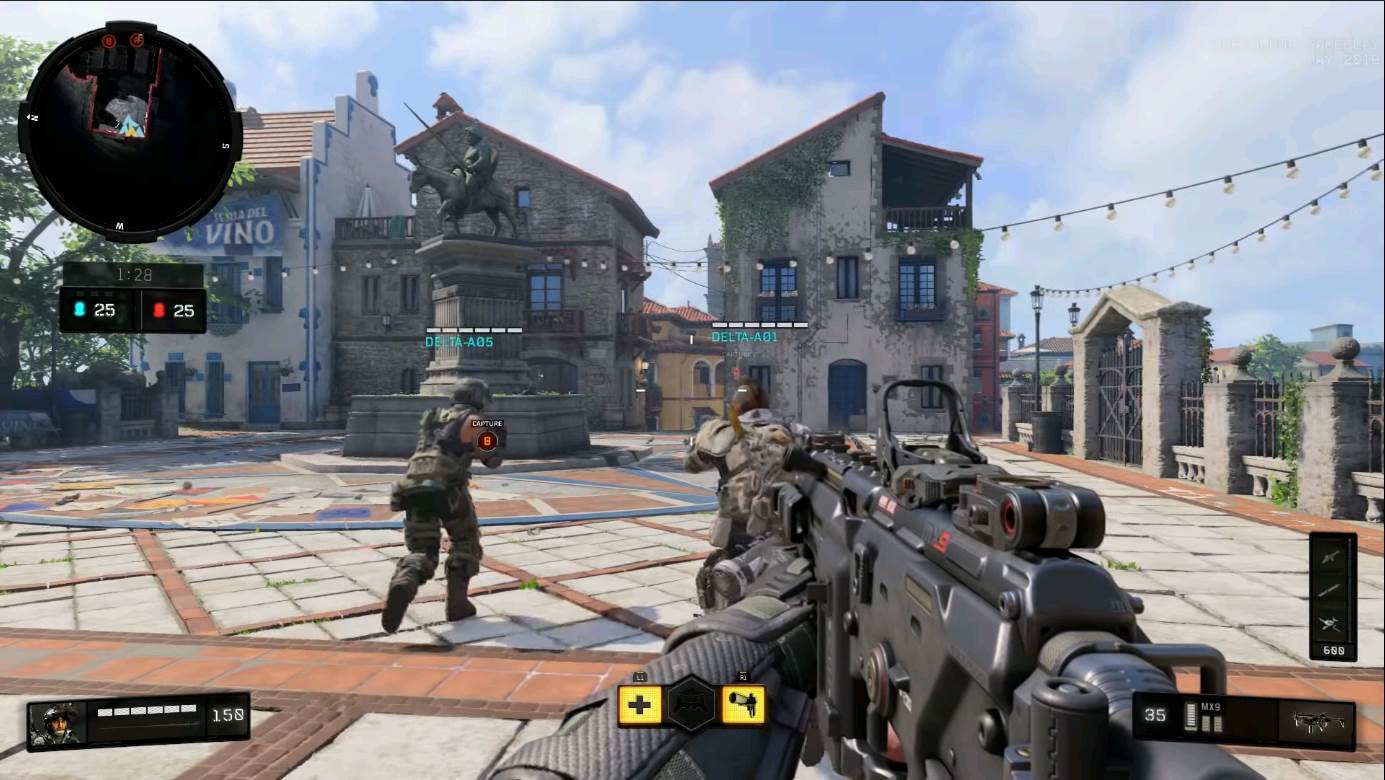 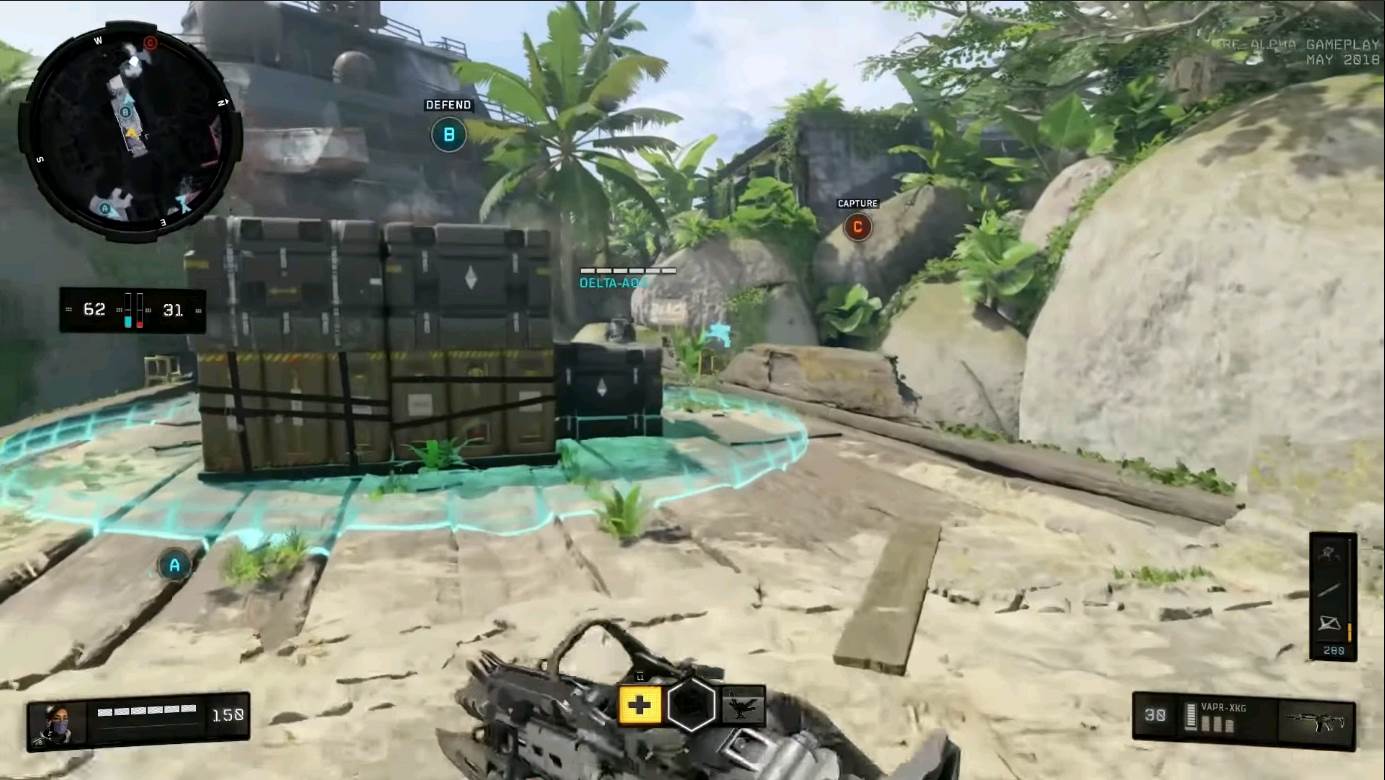 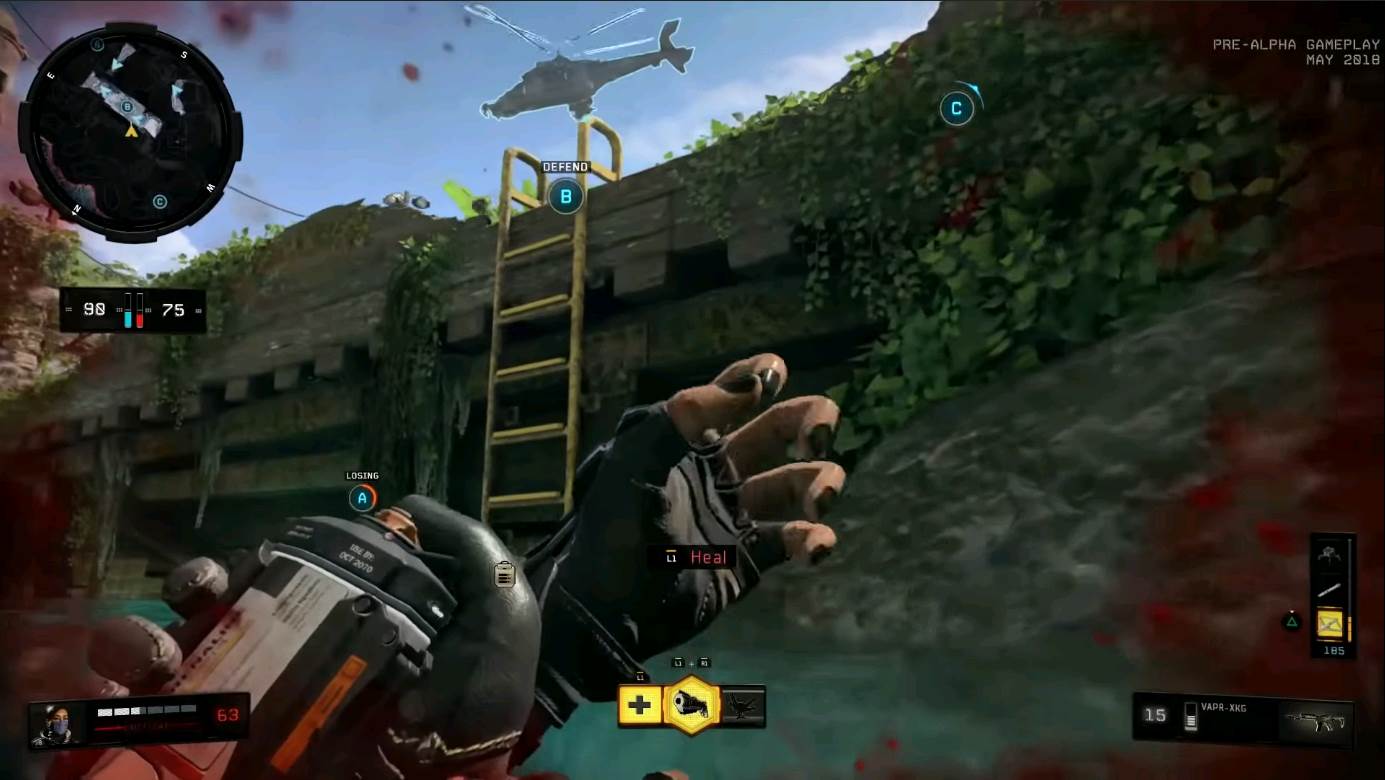 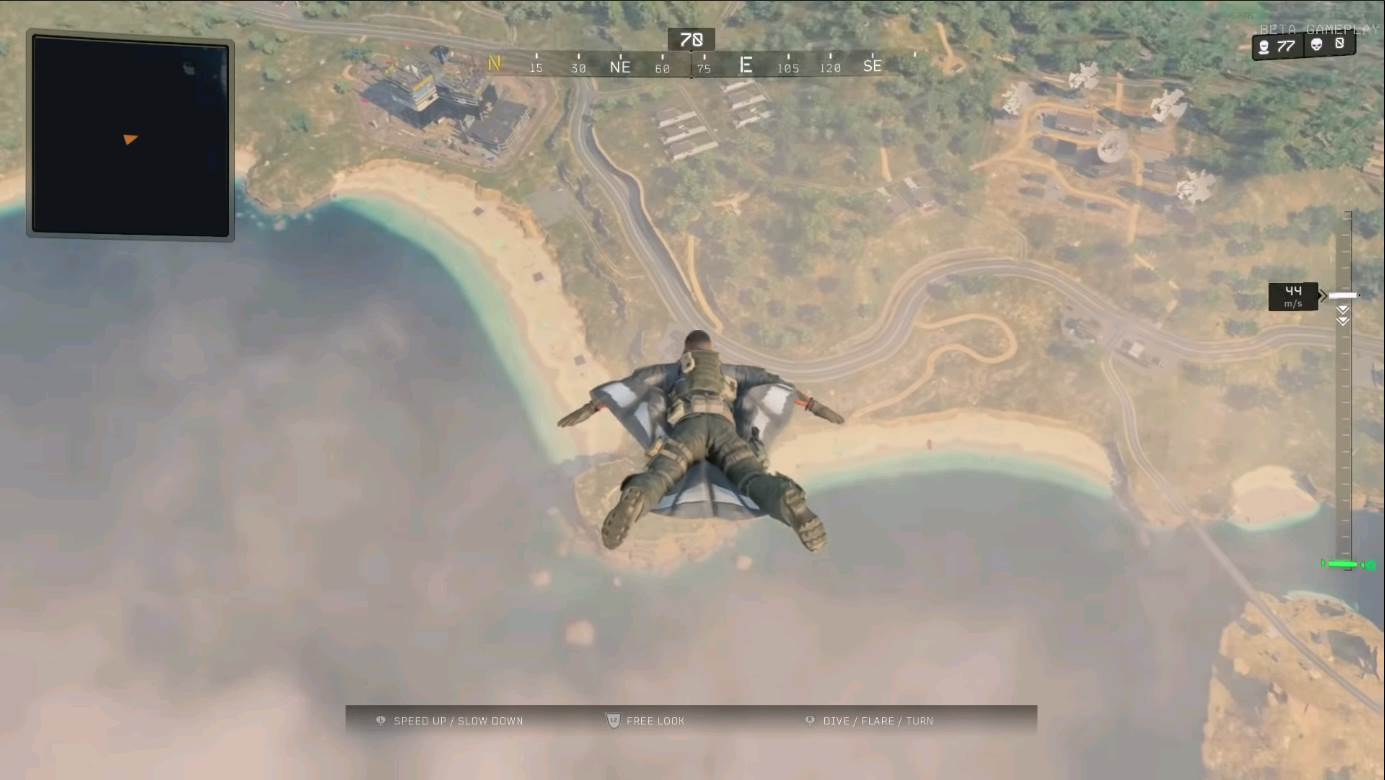 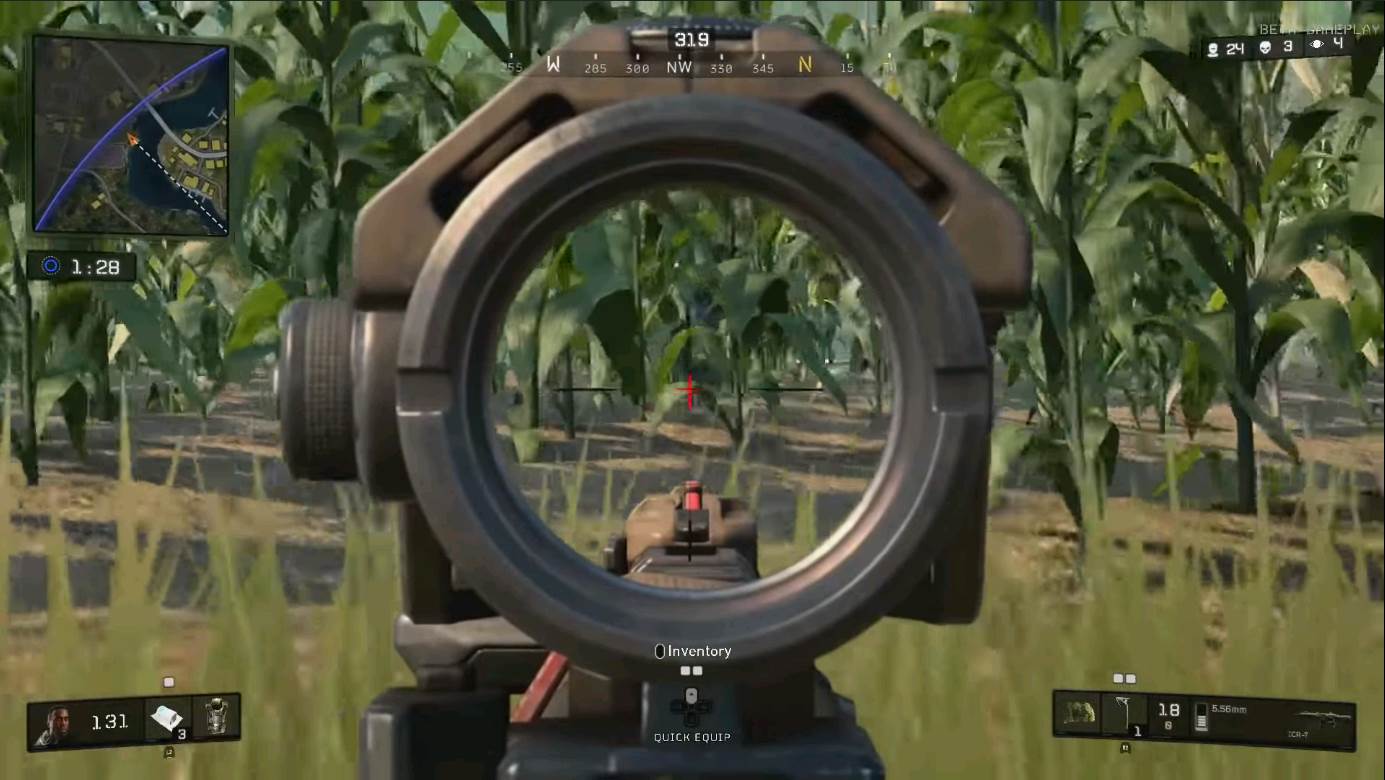 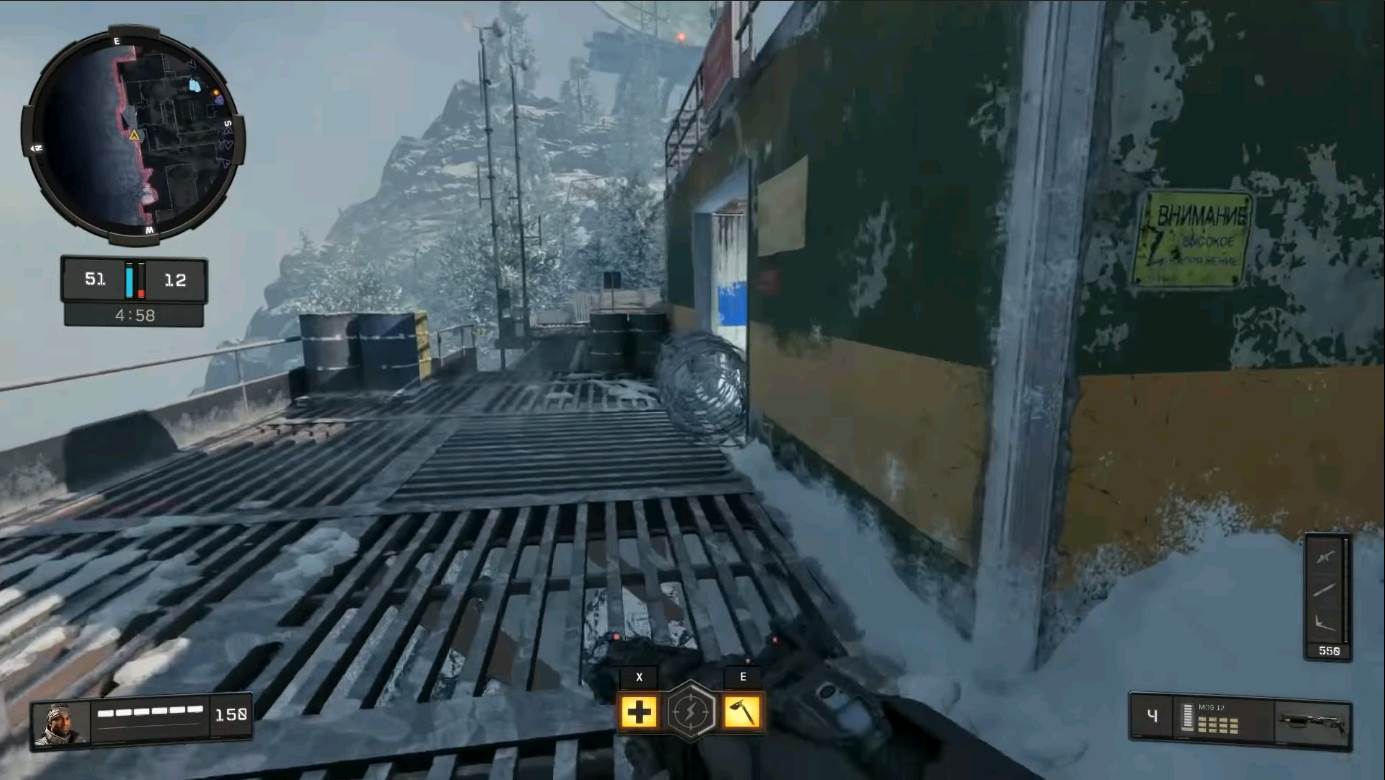 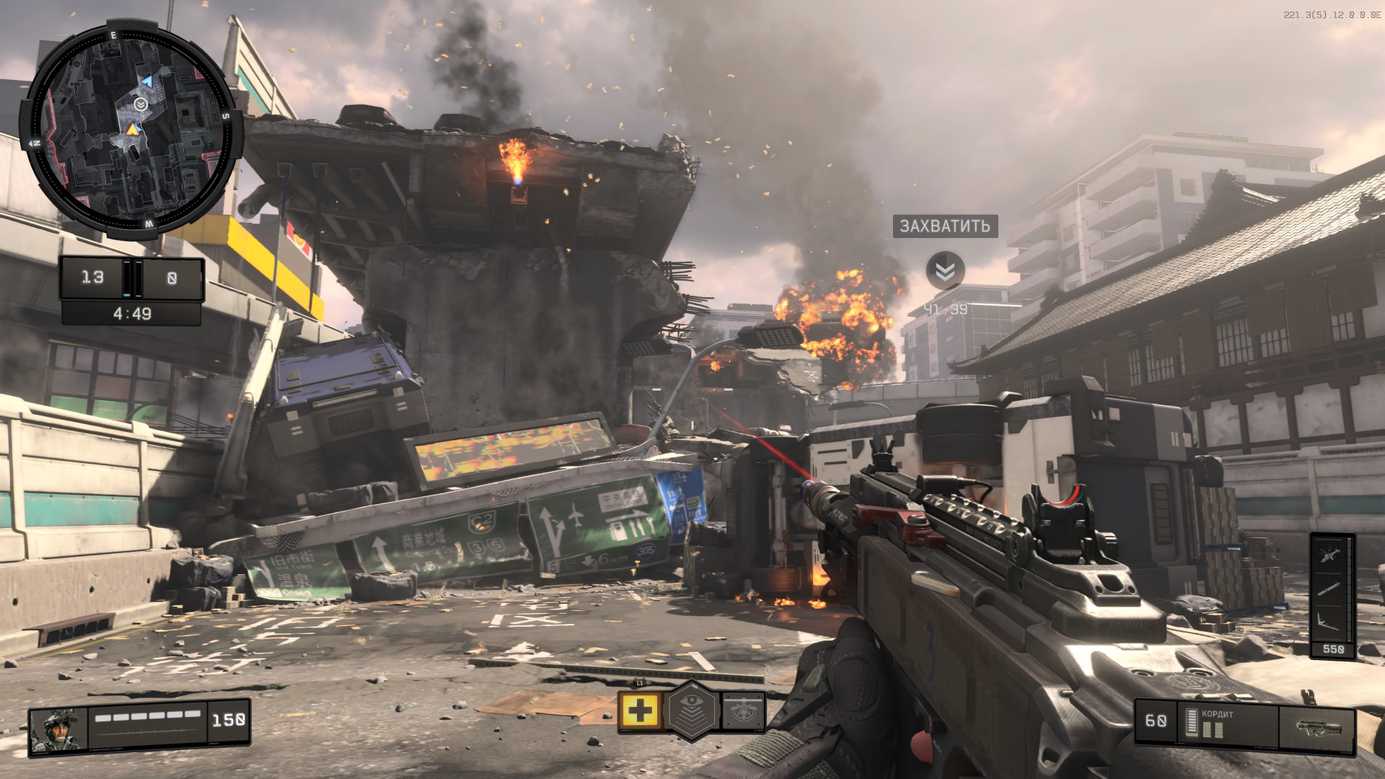 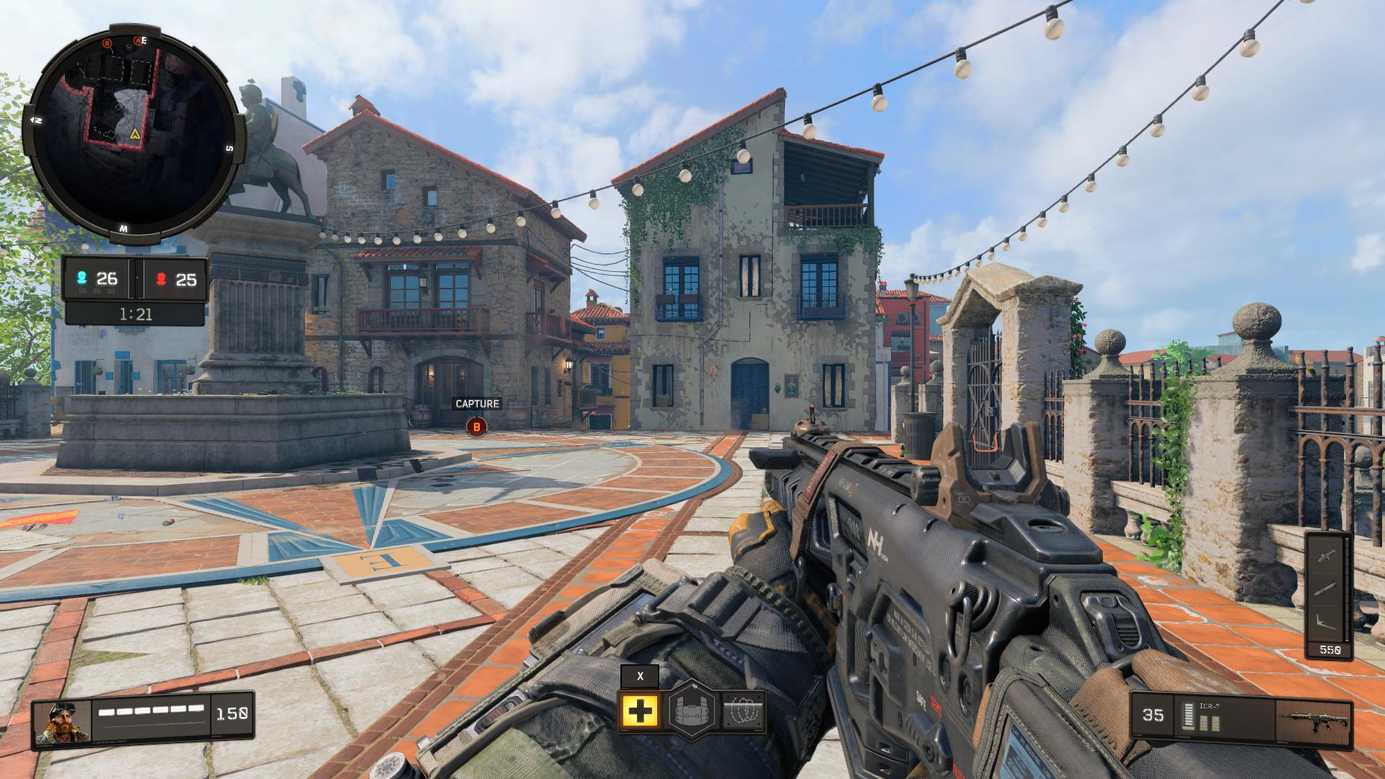 Call of Duty: Black Ops 4 review and gameplay of the game

Secret operations are coming back – in your face. Featuring tough, grounded, smooth multiplayer combat, a massive Zombie offering with 3 full undead adventures at launch and a blackout where the Black Ops universe comes to life in one huge battle royale experience with the largest map in the history of Call of duty, Black Ops signature combat, characters, locations and weapons from the entire Black Ops series. The soldier is ready for all-out combat-created specifically for the Black Ops community.

PC Gamer – 78/100
A quality-made but unsurprising multiplayer FPS that offers refined versions of the current most popular modes and top-tier shooting.
GameSpot – 8/10
Black Ops 4 isn't short on content, and its three main modes are substantial. Multiplayer introduces more tactical mechanics without forcing you into them, and it largely strikes a good balance.