Play this captivating base builder alone or together with your friends on official or dedicated servers.

Colony Survival is developed by a two-man team of game developers who are listening carefully to what their player base has to say. Hence, they constantly release patches, tweaks, and upgrades as well as updates their dev vlog each Friday. In return, the community praises the game and its creators. The game itself may seem to be yet another Minecraft clone. However, it only looks like it on the surface. Lore-wise it's whole another deal. Here you assume the role of a leader who needs to care for the colony and its population. You started with a handful of people that possess certain abilities such as farming, mining, and defending. These are basic things that let your colony grow. This place isn't that peaceful. You'll be alarmed every night as hordes of zombies will come for your colonists. Tower-defense mechanics allow you to set traps and equip your guards with various weapons. You can switch off monsters completely in the game settings to play in a relaxed manner. Otherwise, you can adjust monsters to spawn even during daylight to spice things up a little bit. As you progress, you have to recruit new colonists. The faster your colony grows, the higher needs it requires. At one point, you can send a group to establish a new colony on another continent as long as you'll be given a glider and Colony Starter Kit. Al in all, it's the best base building survival colony sim out there and there are tons of mods to enhance it! 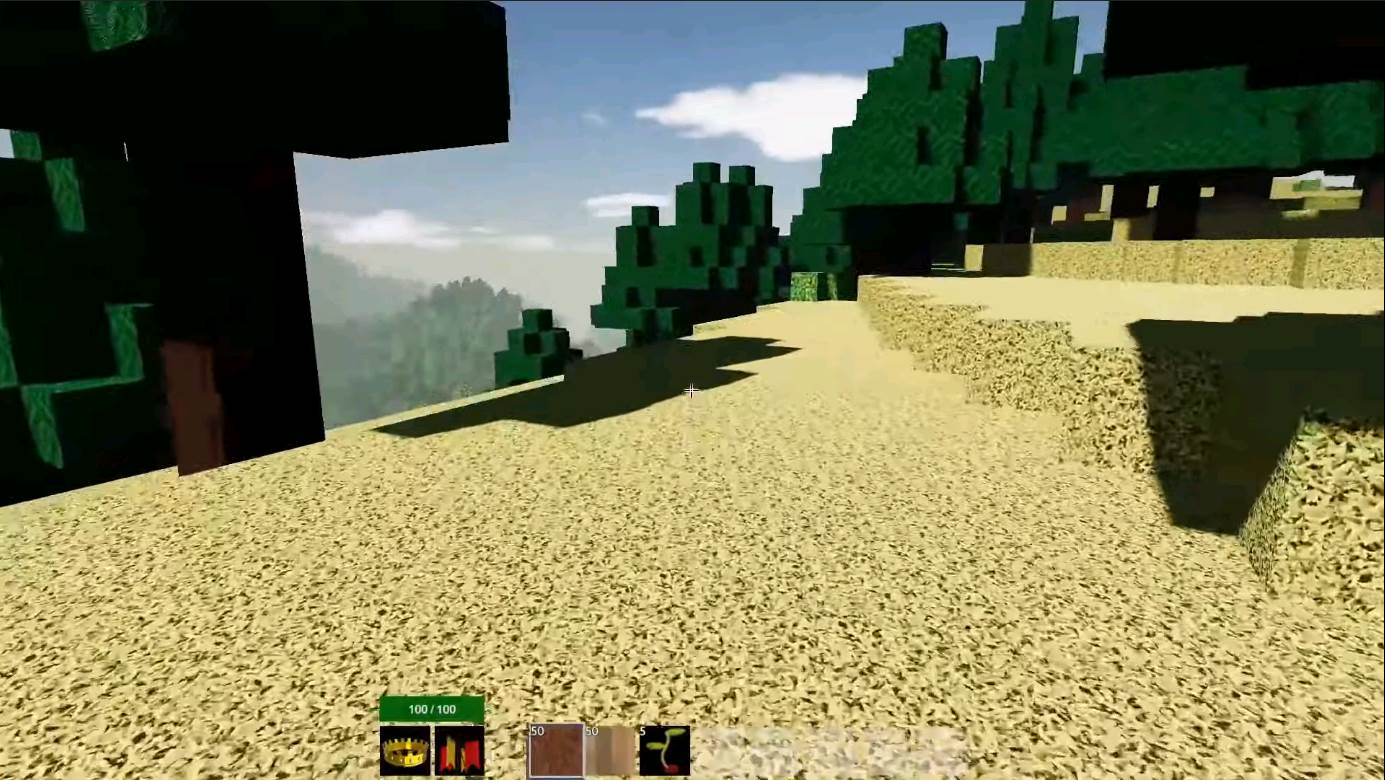 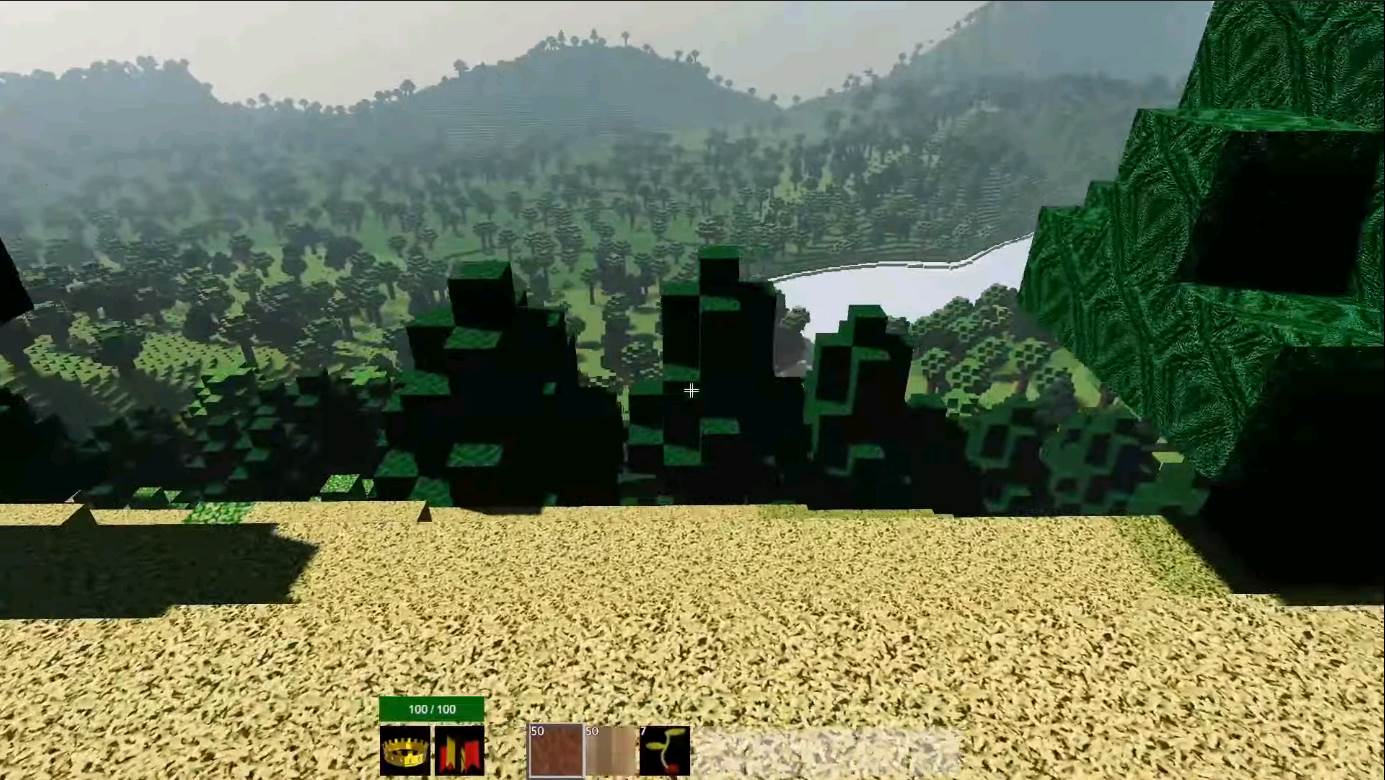 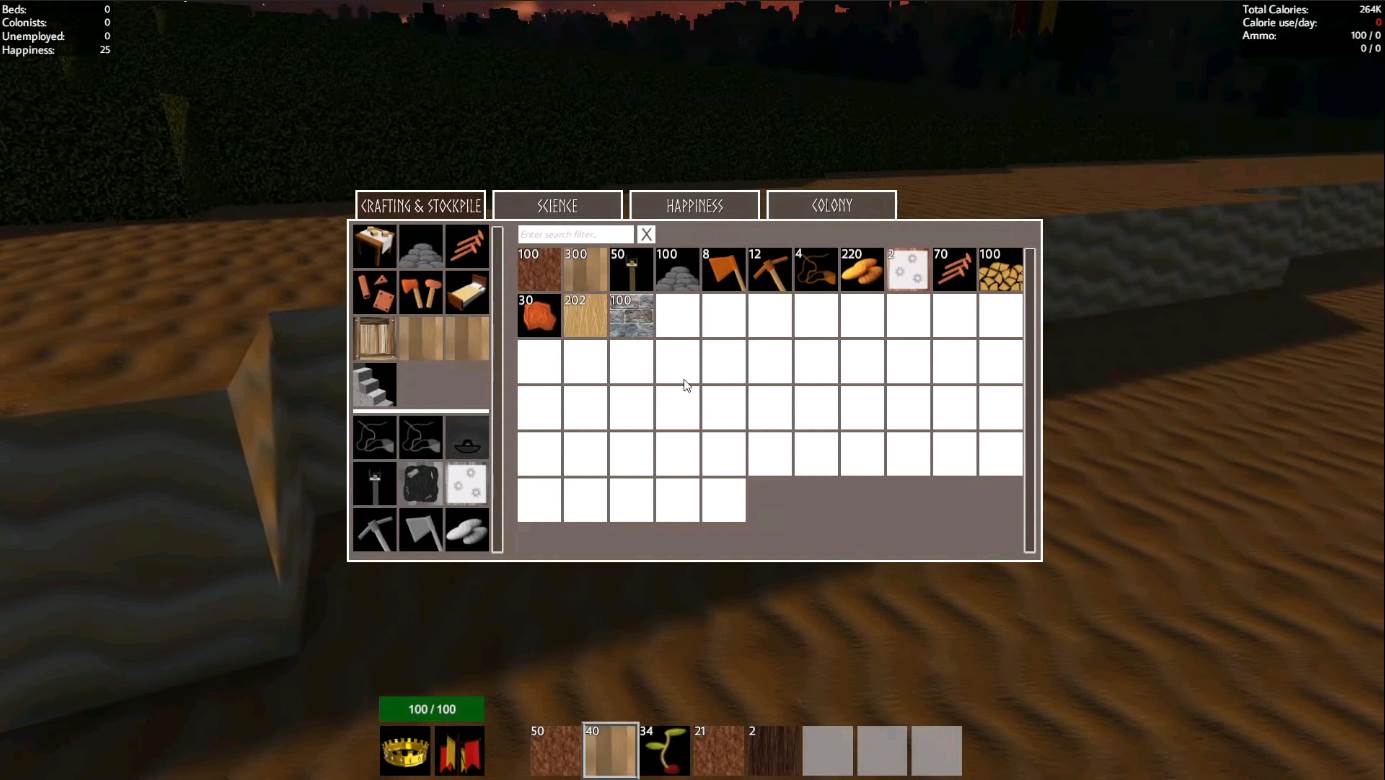 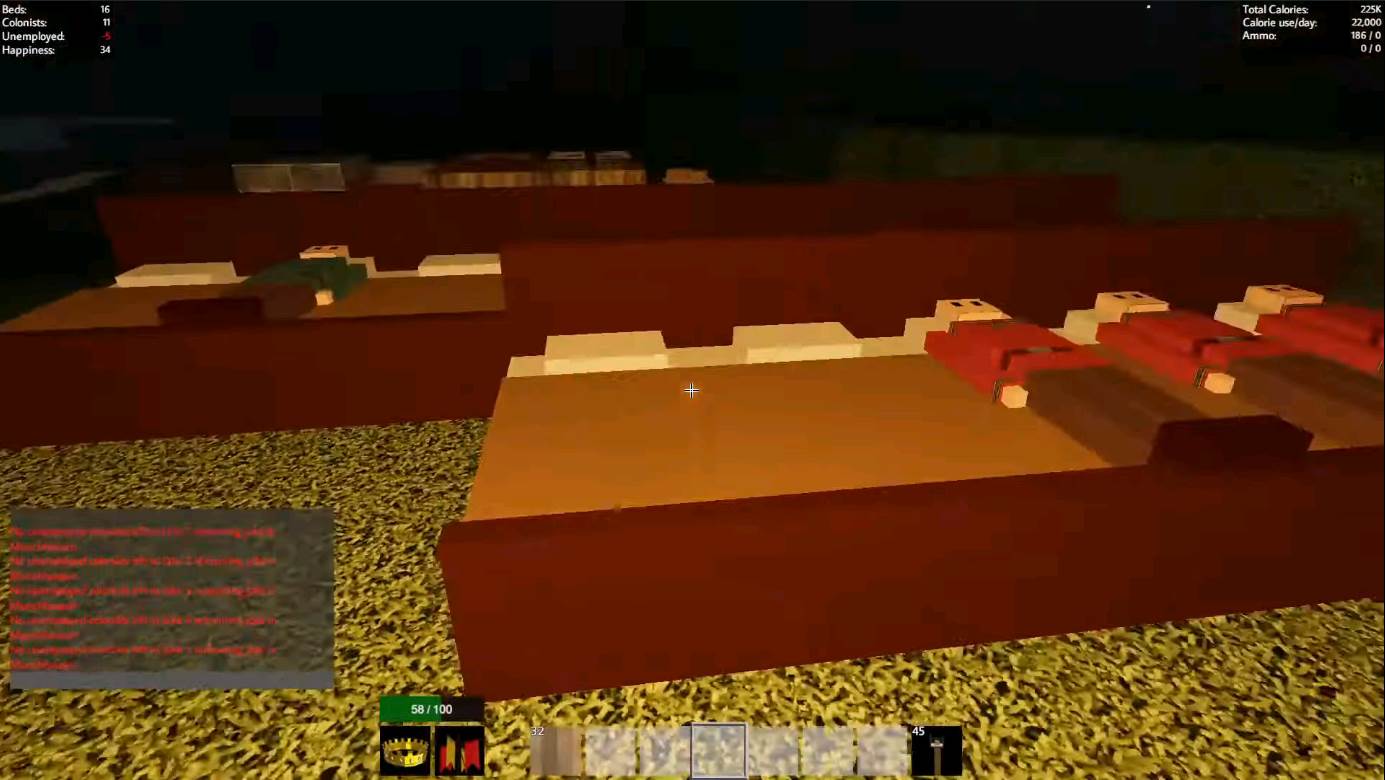 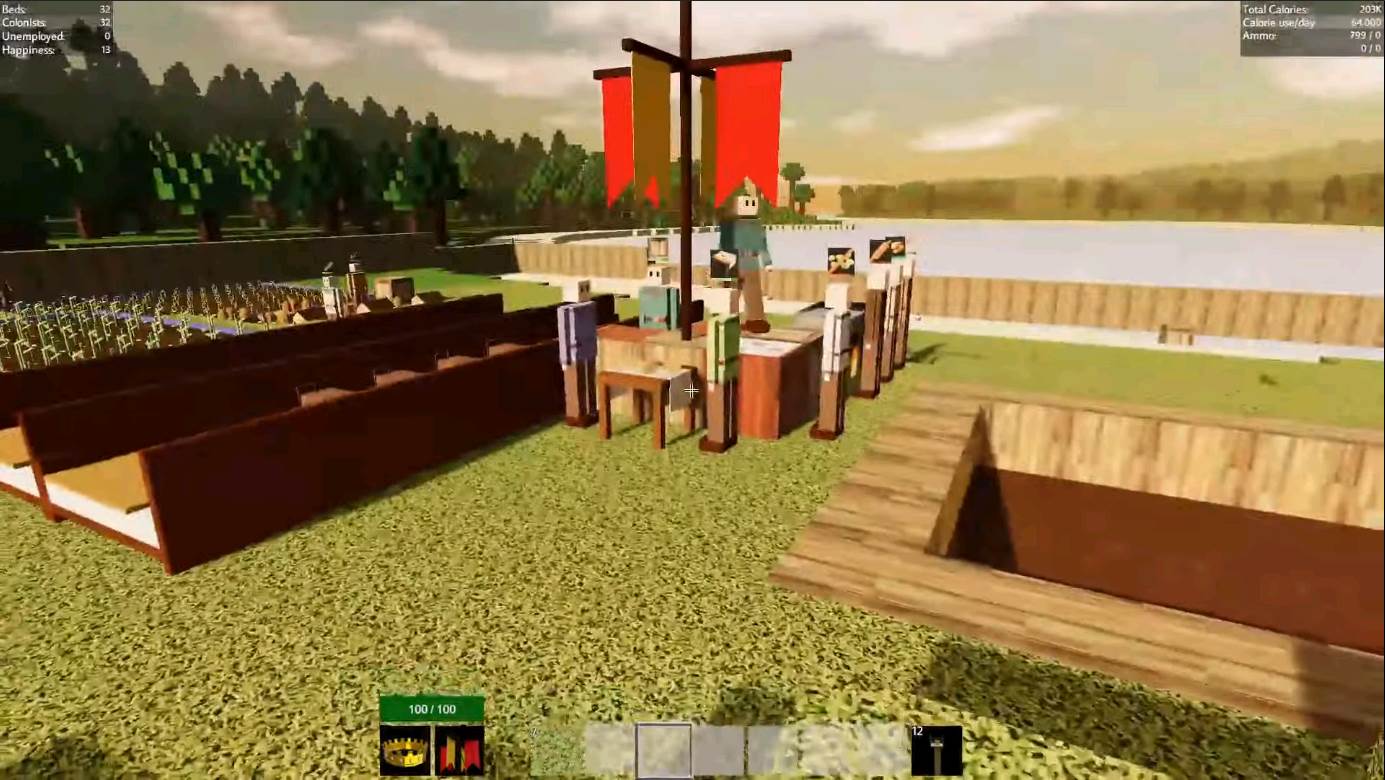 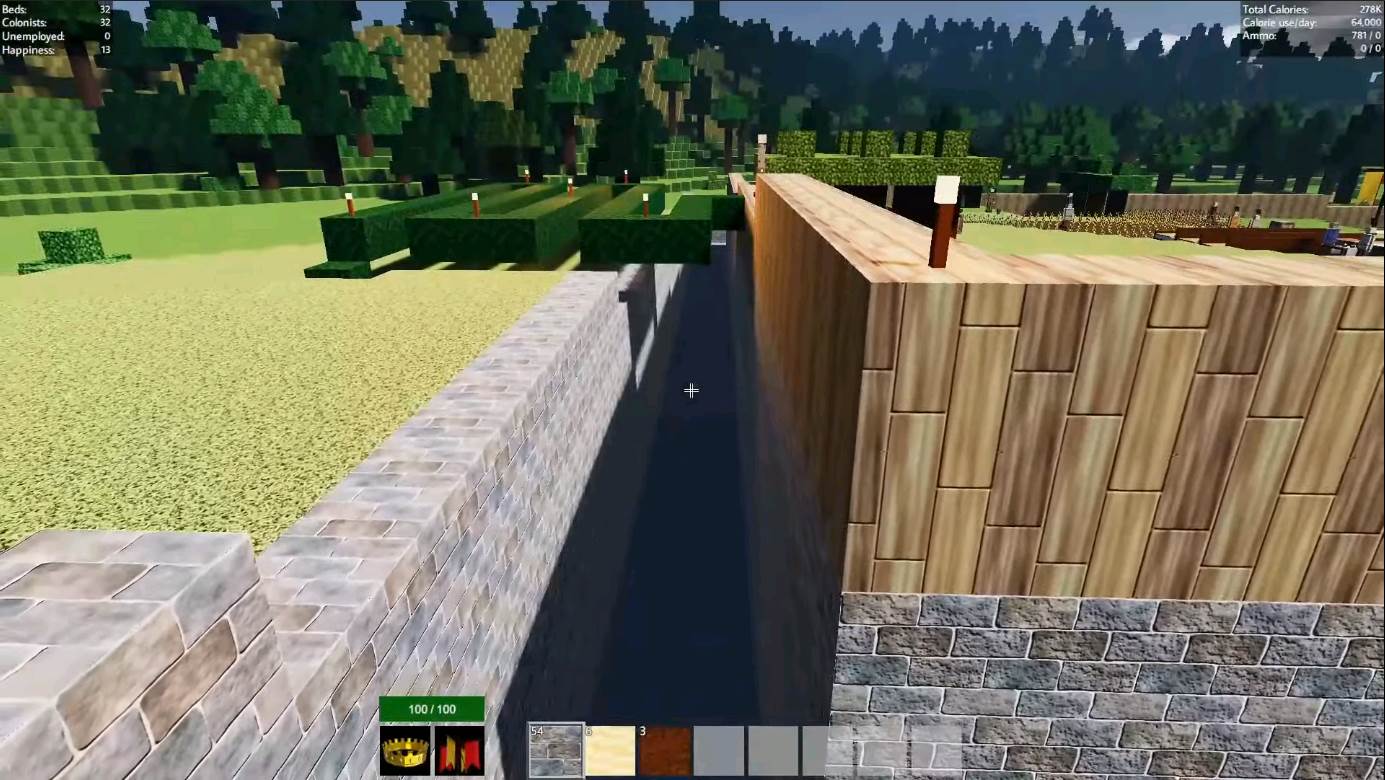 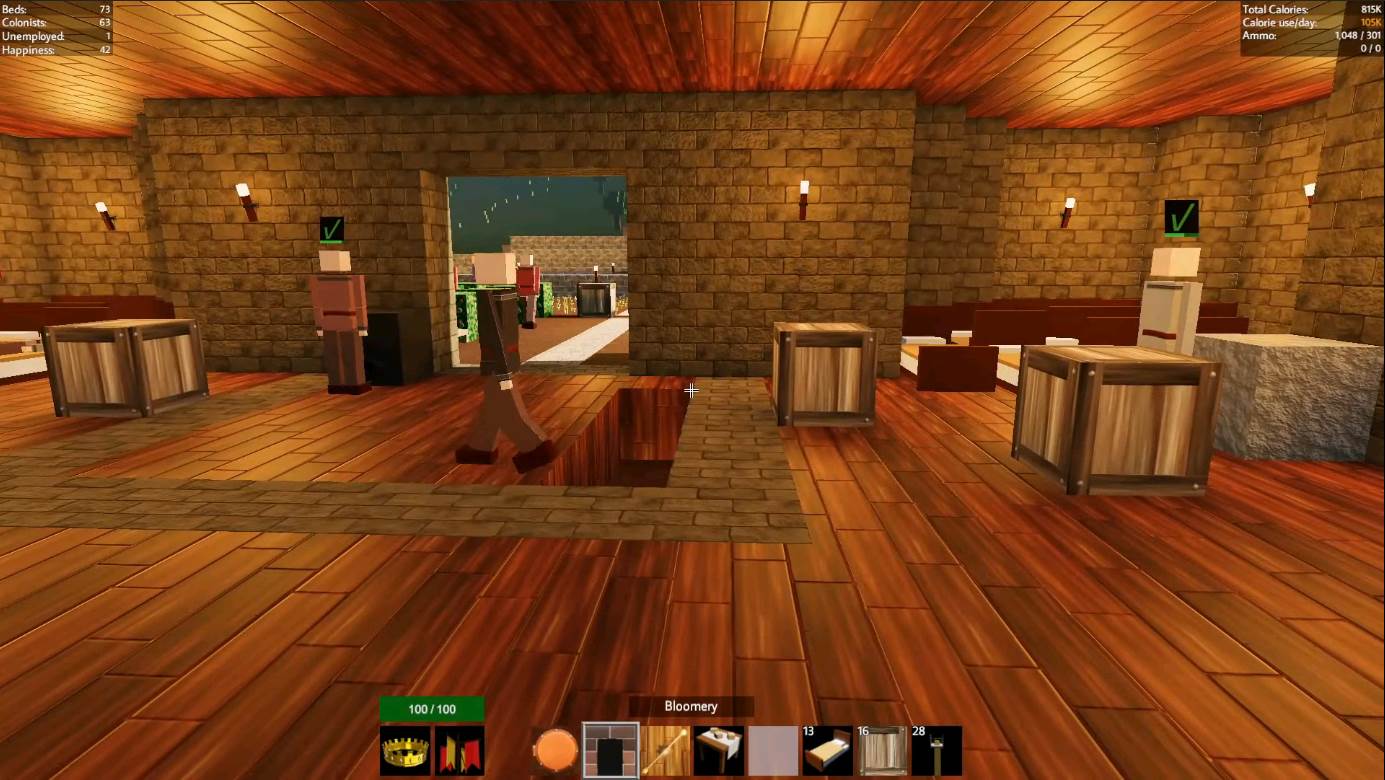 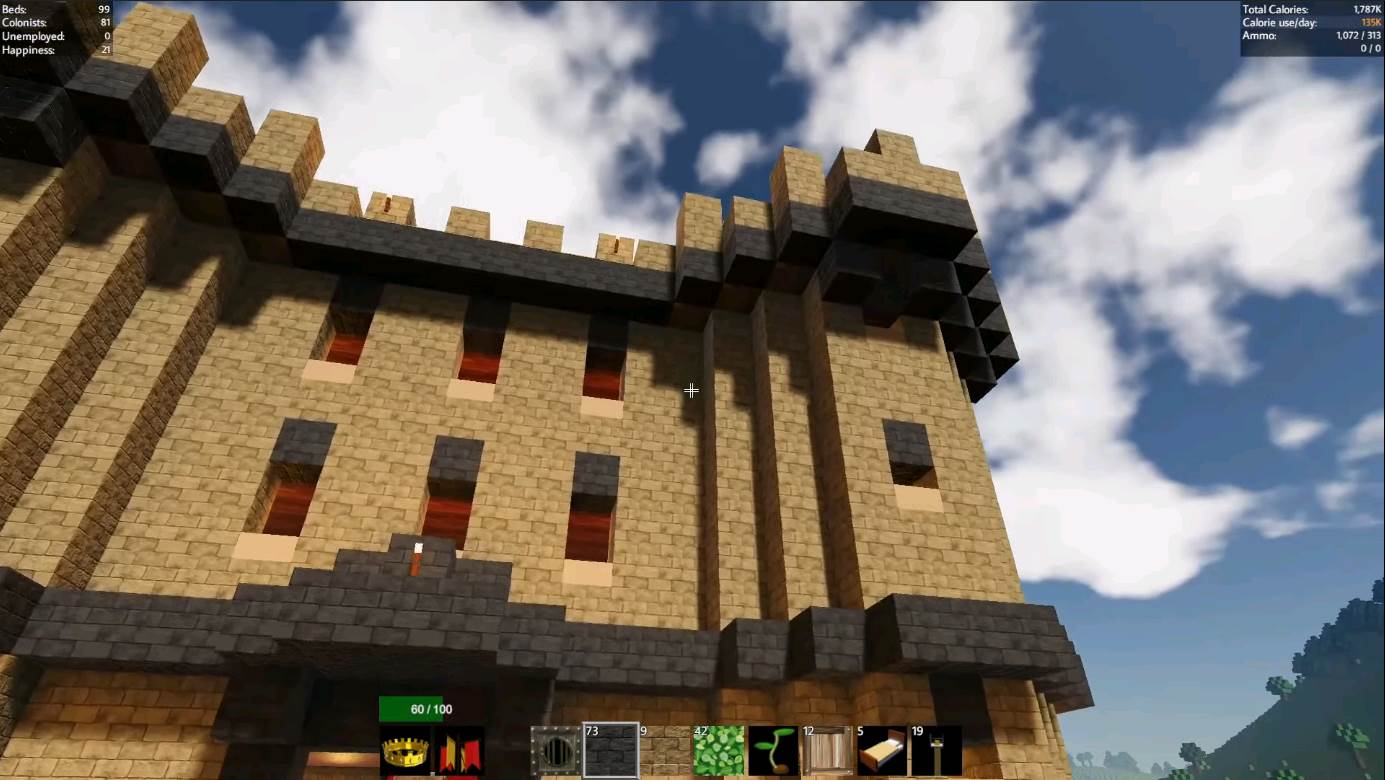 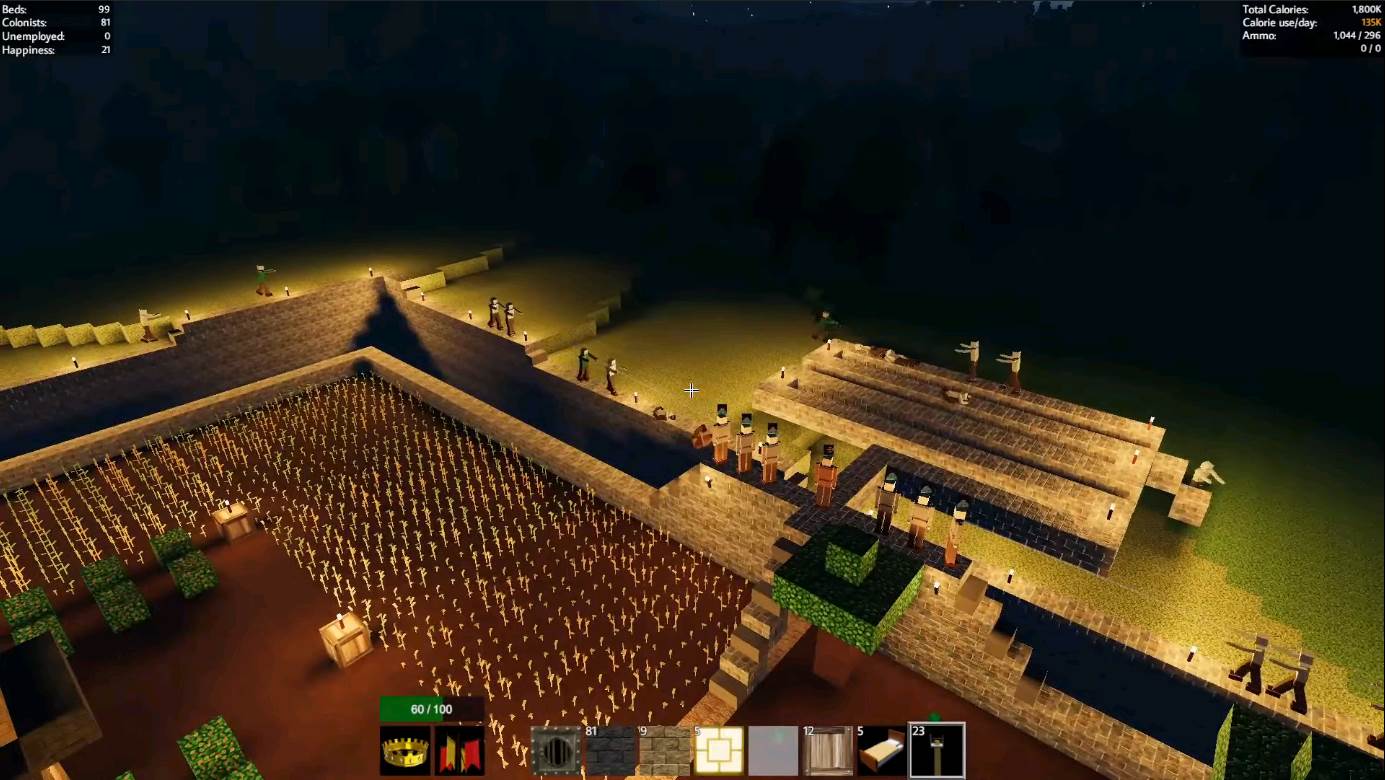 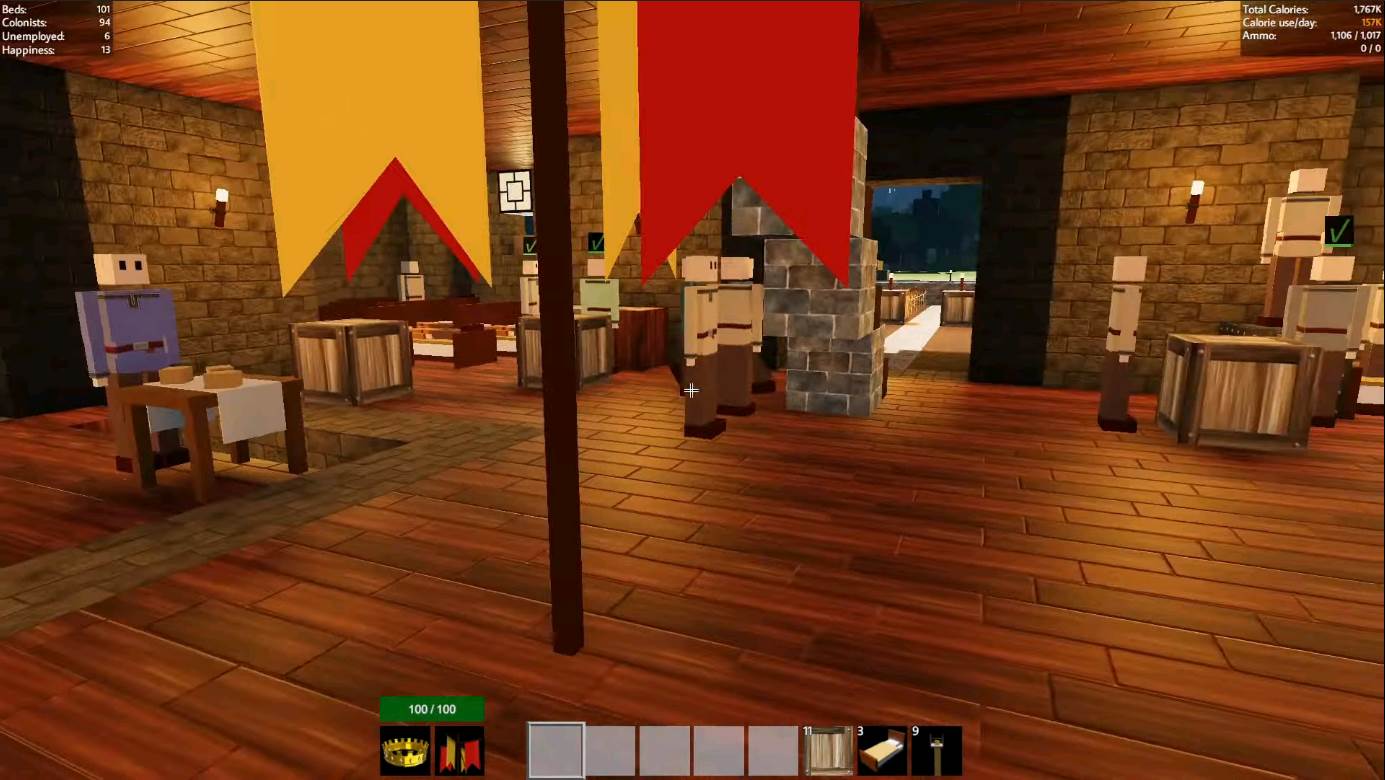 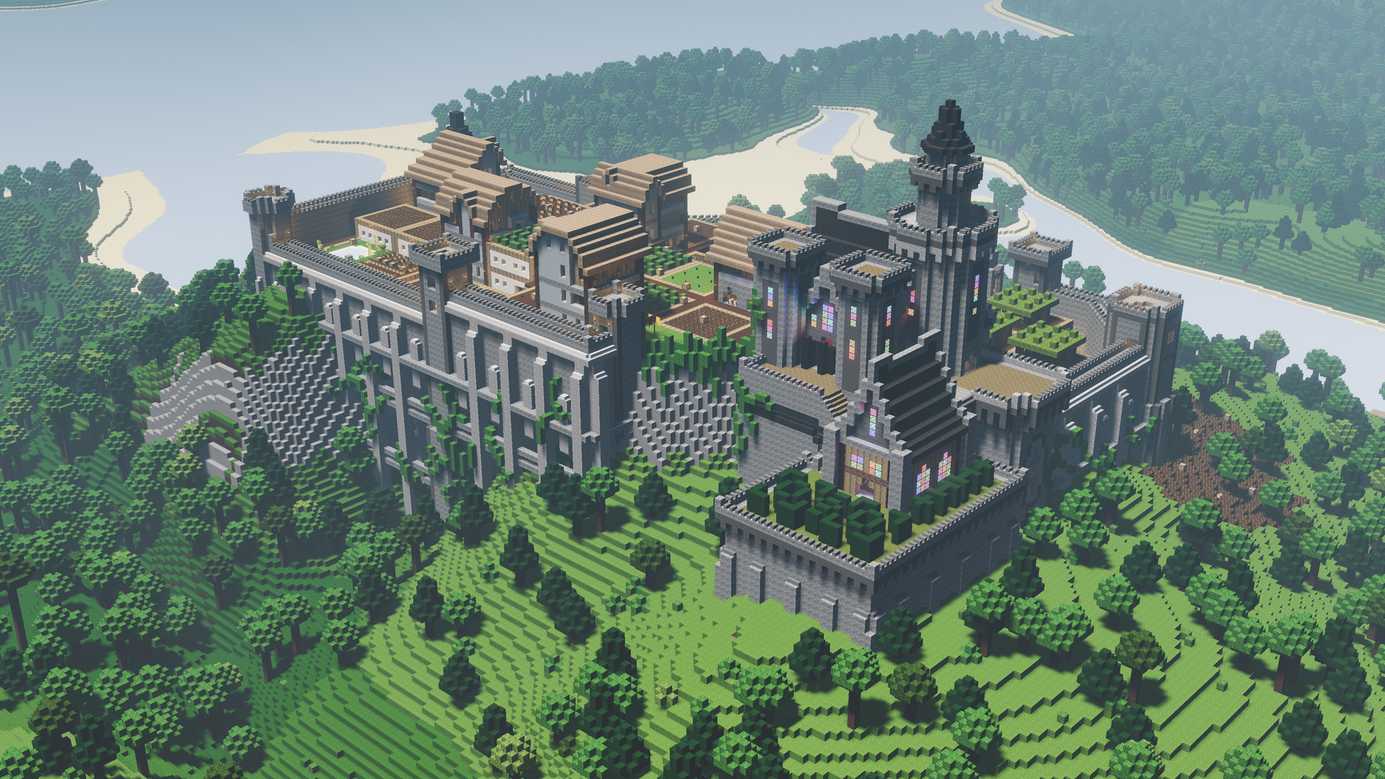 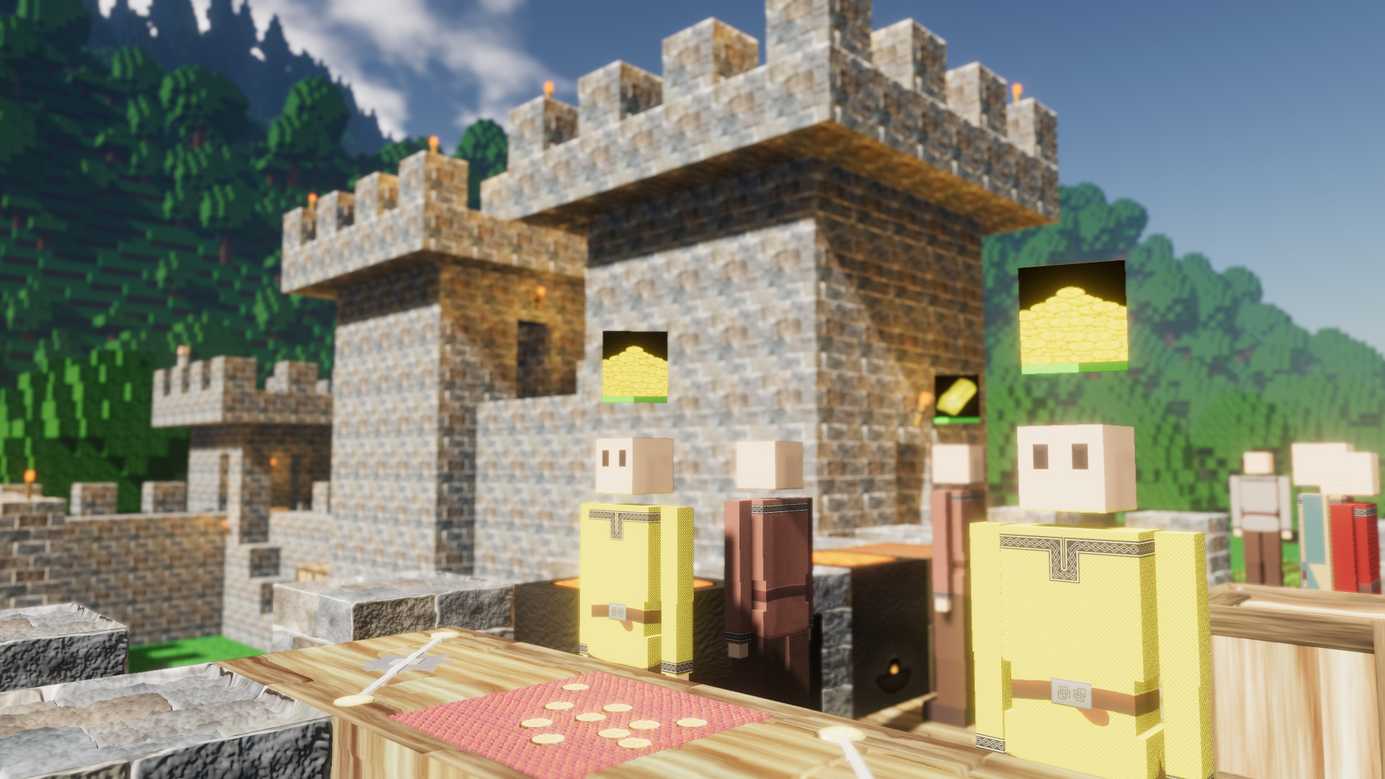 Additional Notes: Work in progress: new features may raise the bar, optimizations may lower the bar

Additional Notes: Work in progress: new features may raise the bar, optimizations may lower the bar

Colony Survival review and gameplay of the game

Colony Survival is a unique first-person voxel RTS developed by a team of two people. Build your own colony in the voxel world. Command the guards, farmers, miners and other colonists. Protect your colony from the monsters that attack every night.