Conan Exiles is a survival craft adventure with a set of a sandbox world of Conan the Barbarian. As you've already learned from other similar games in the genre, it's all about survival. You need to collect food and find shelter to save yourself from natural disasters. Mother nature also has a surprise in the form of its abominations. Here and there you will face hordes of nightmarish creature that trails you to consume your flesh. Keep in mind that other players may take a chance to kill you as well for looting. So, it's a good idea to upgrade your skills, weapons, and shelter regularly. The best way to do it is to pick a fight with someone who is in the same league as you. However, that's not always the case when some giant boss emerges on the horizon and approaches to demolish the lovely place that you build alone or with the help of your friends. On the other hand, that's what makes this game captivating. The multiplayer mode must be on the to-do list since it's much more fun to go up the ladder of a skill tree together. Funcom released Conan Exiles back in 2018 and kept updates and bugfixes coming regularly. It is a good sign of a well-managed game. Another advantageous point deals with stable servers packed with fellow barbarians who are looking for glory and fun somewhere in the wastelands. 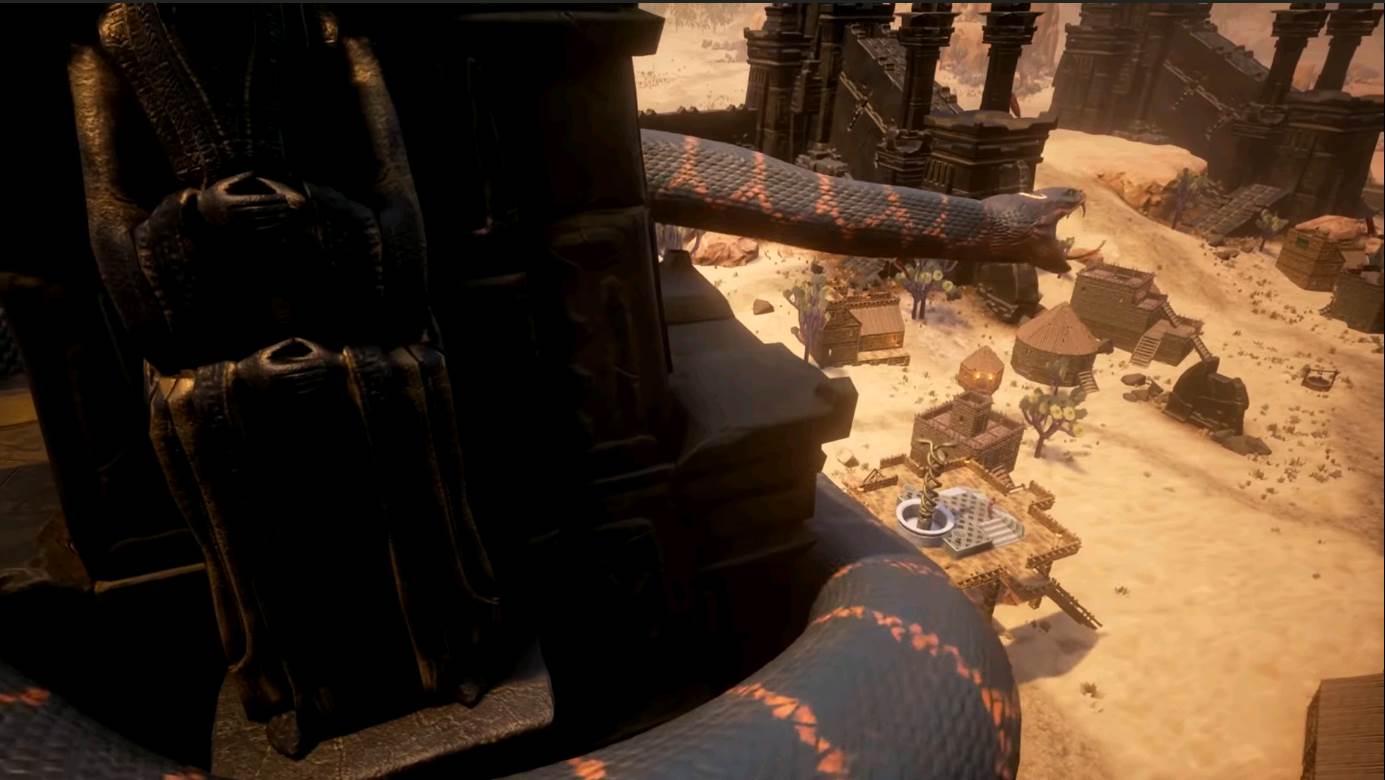 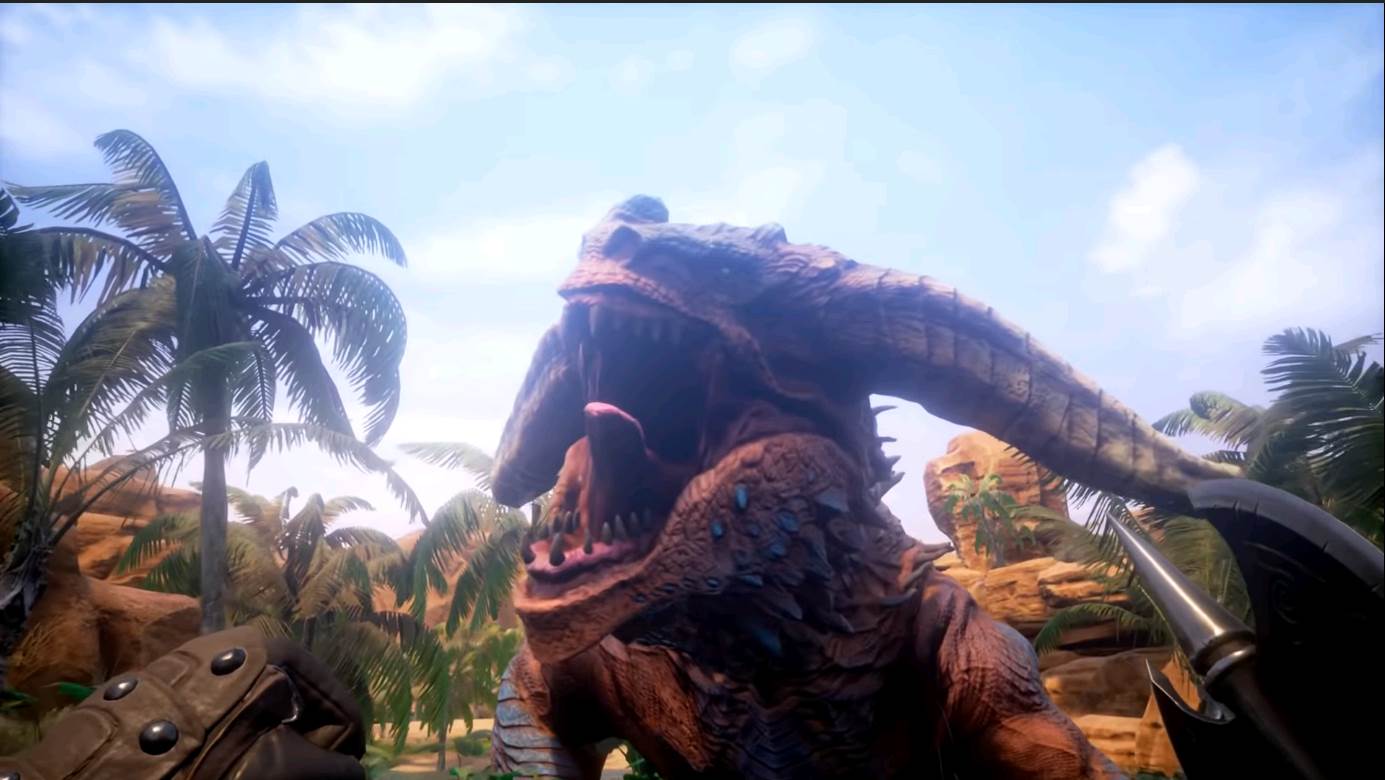 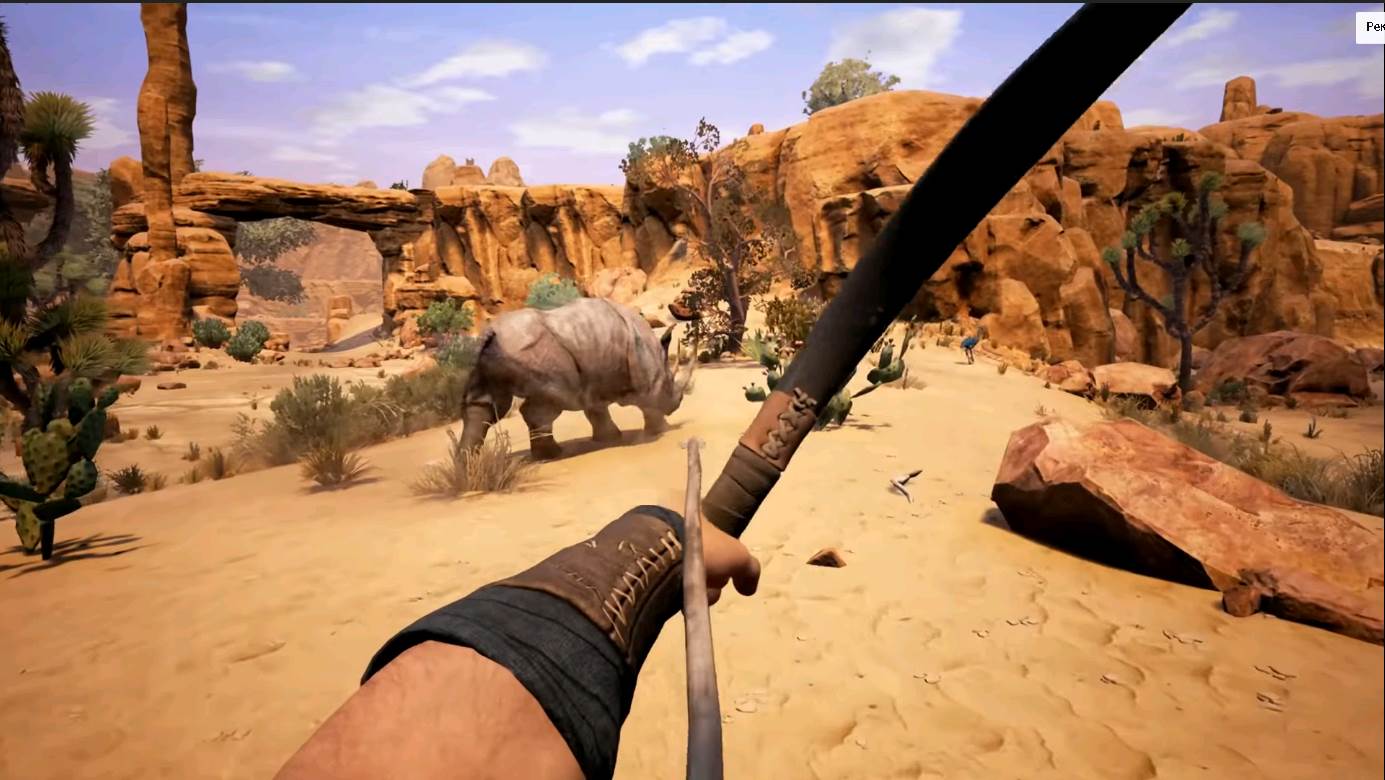 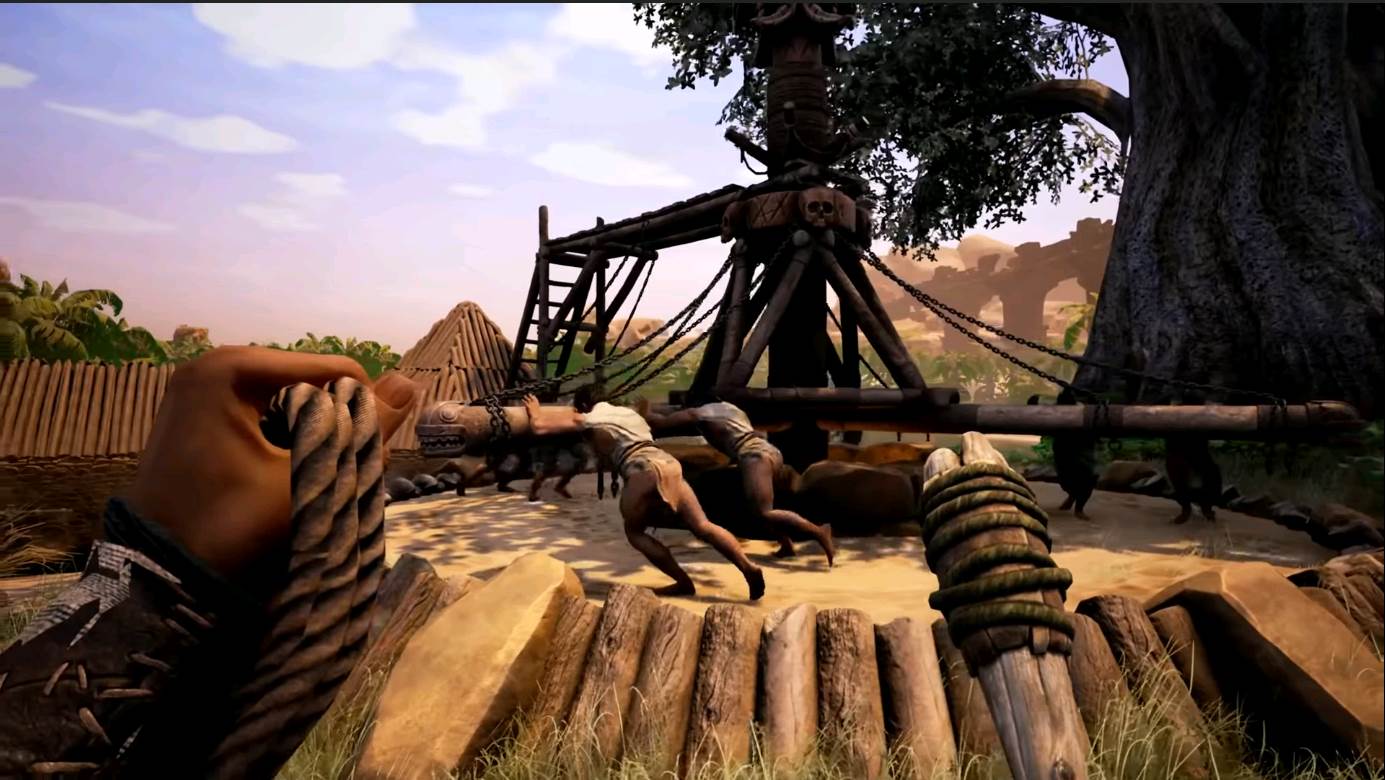 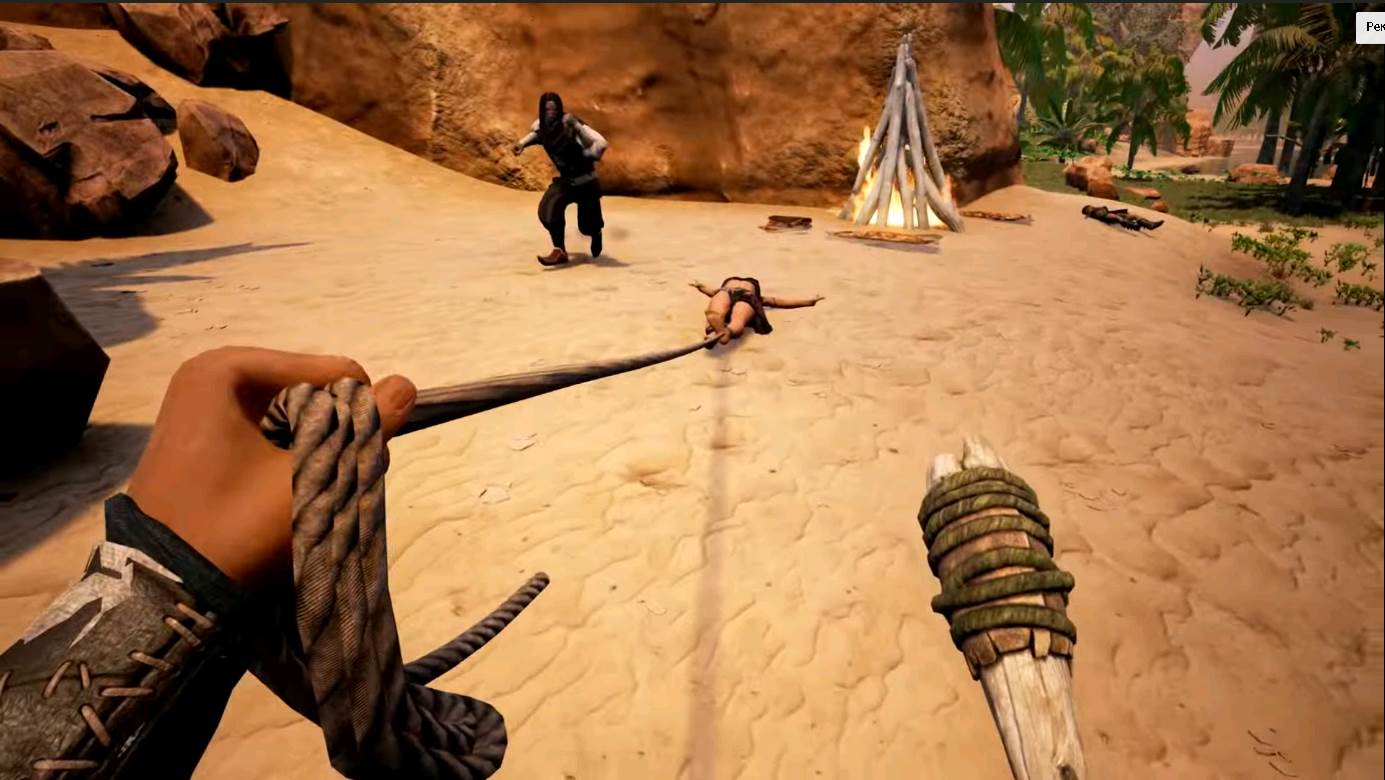 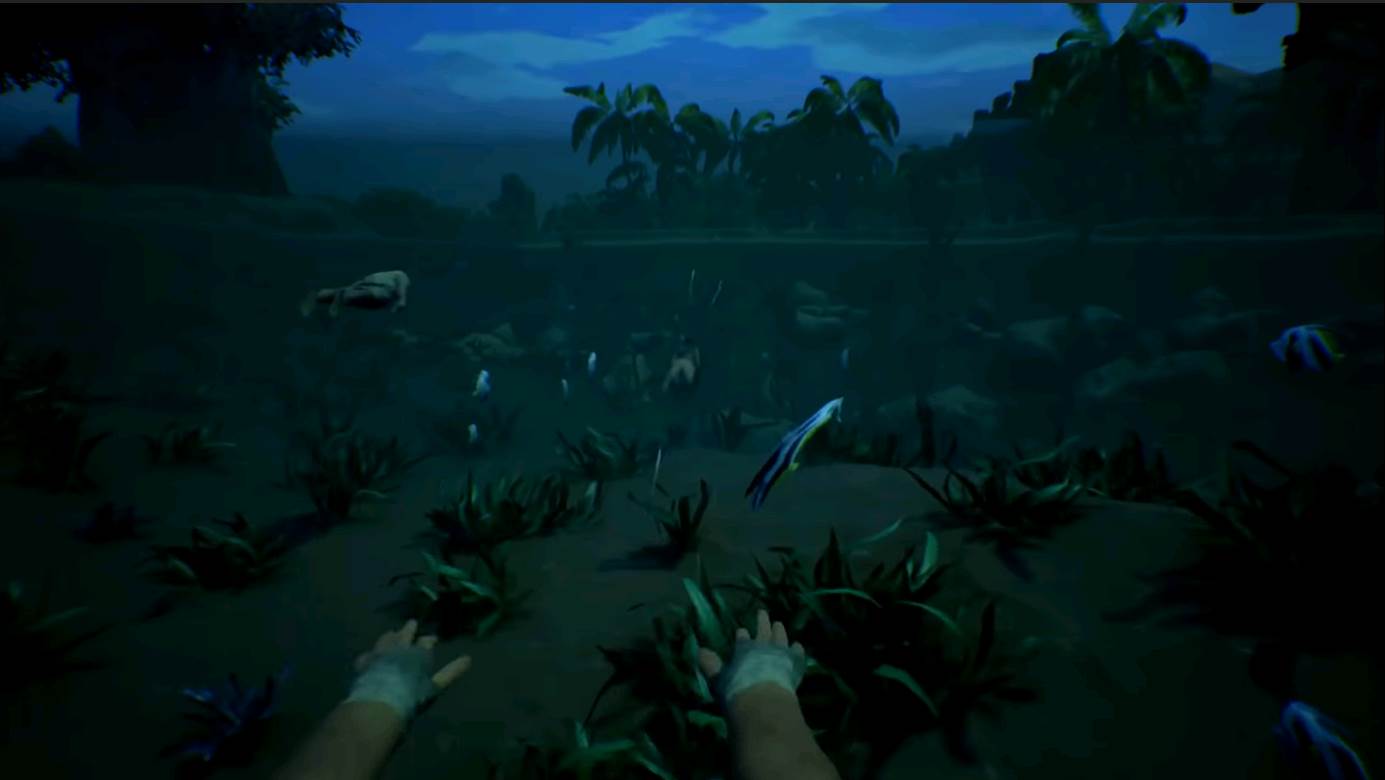 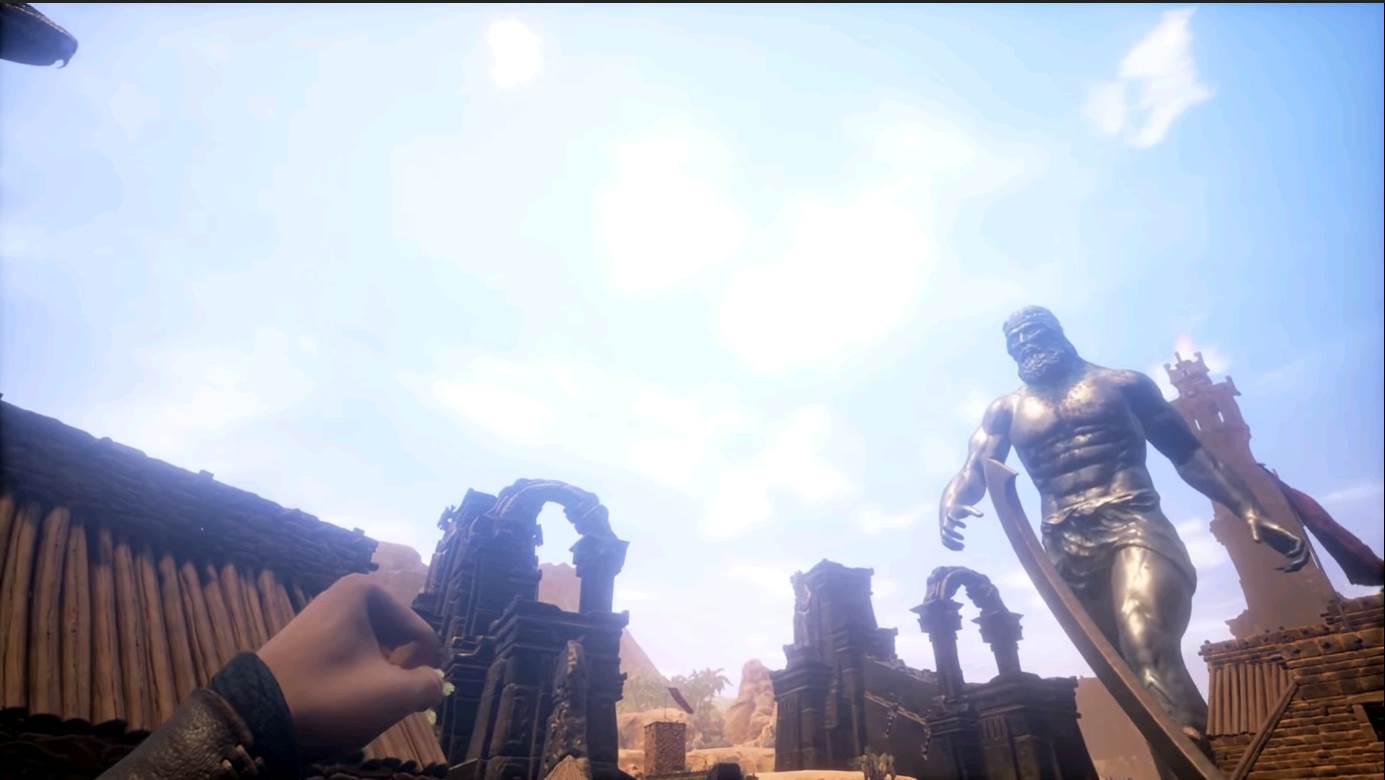 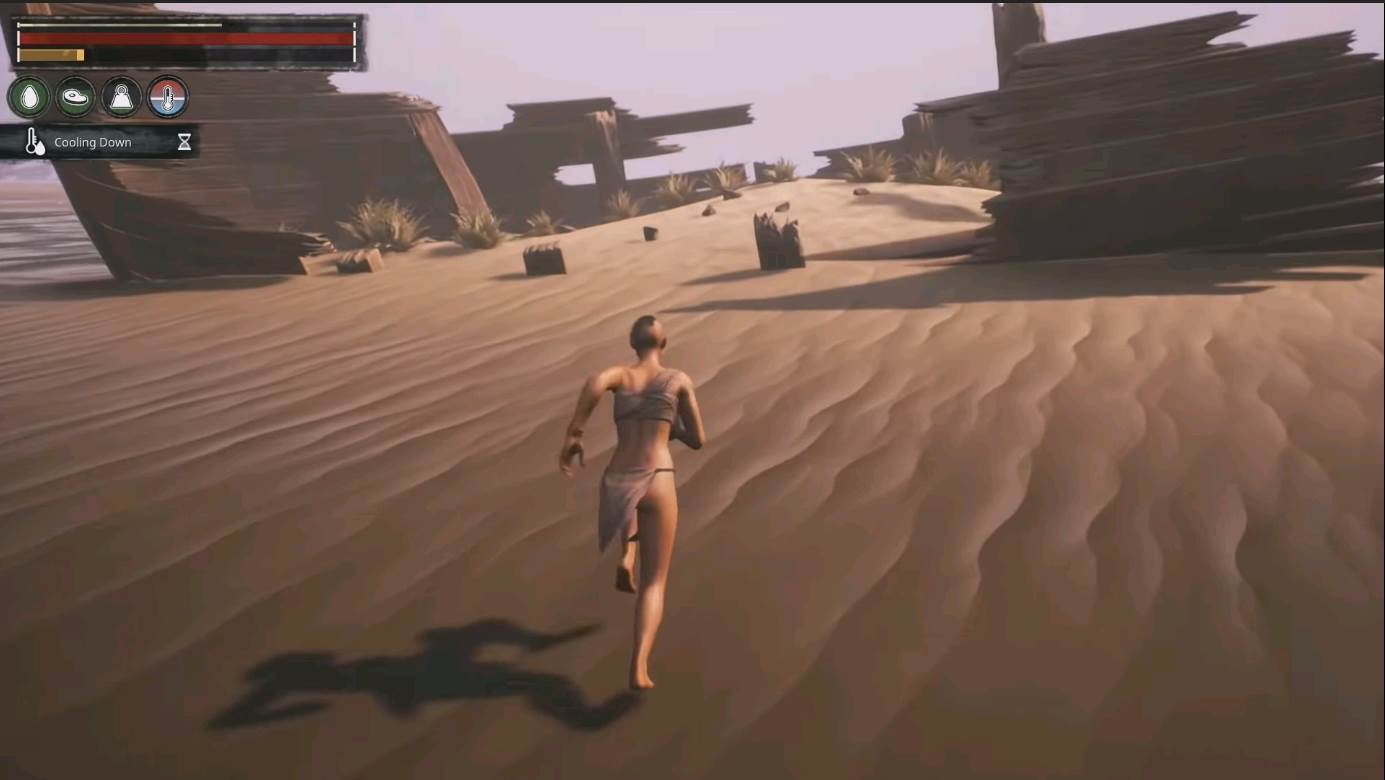 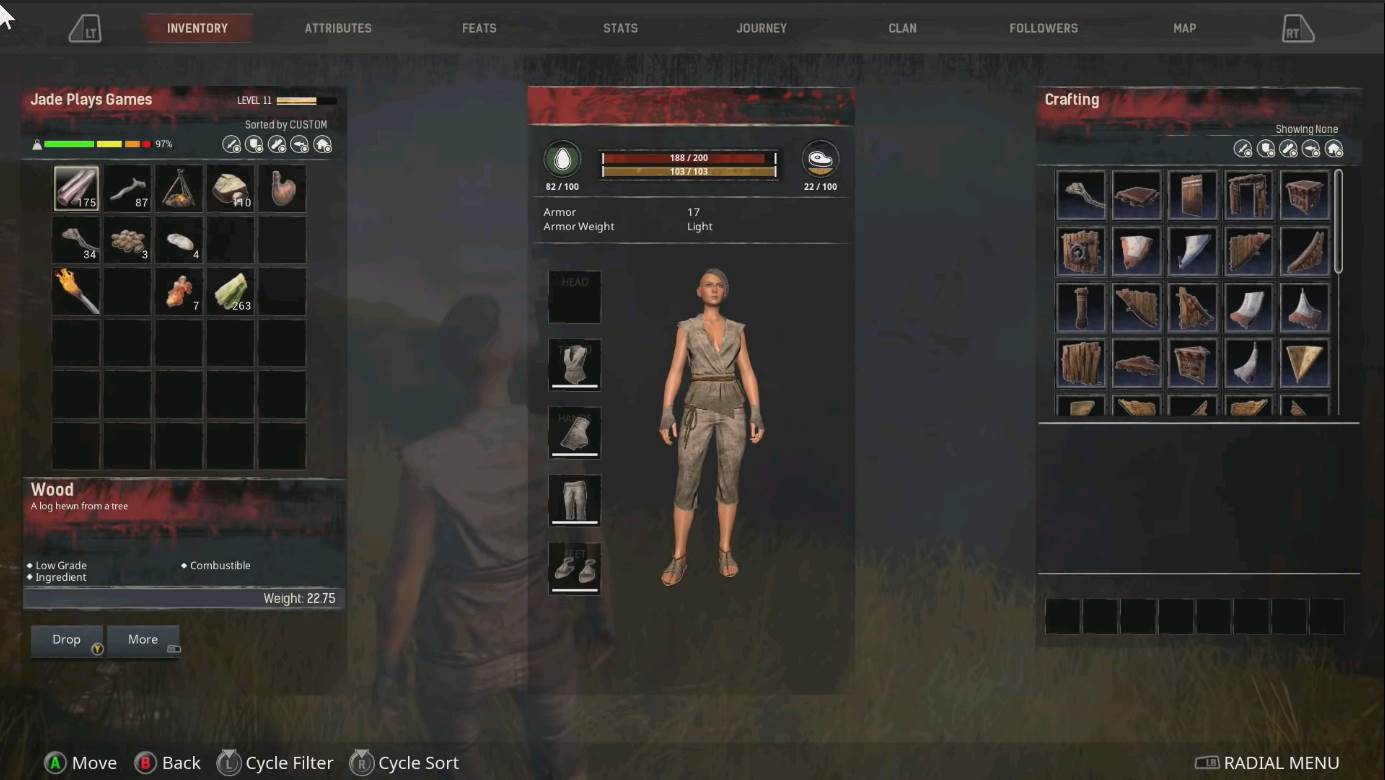 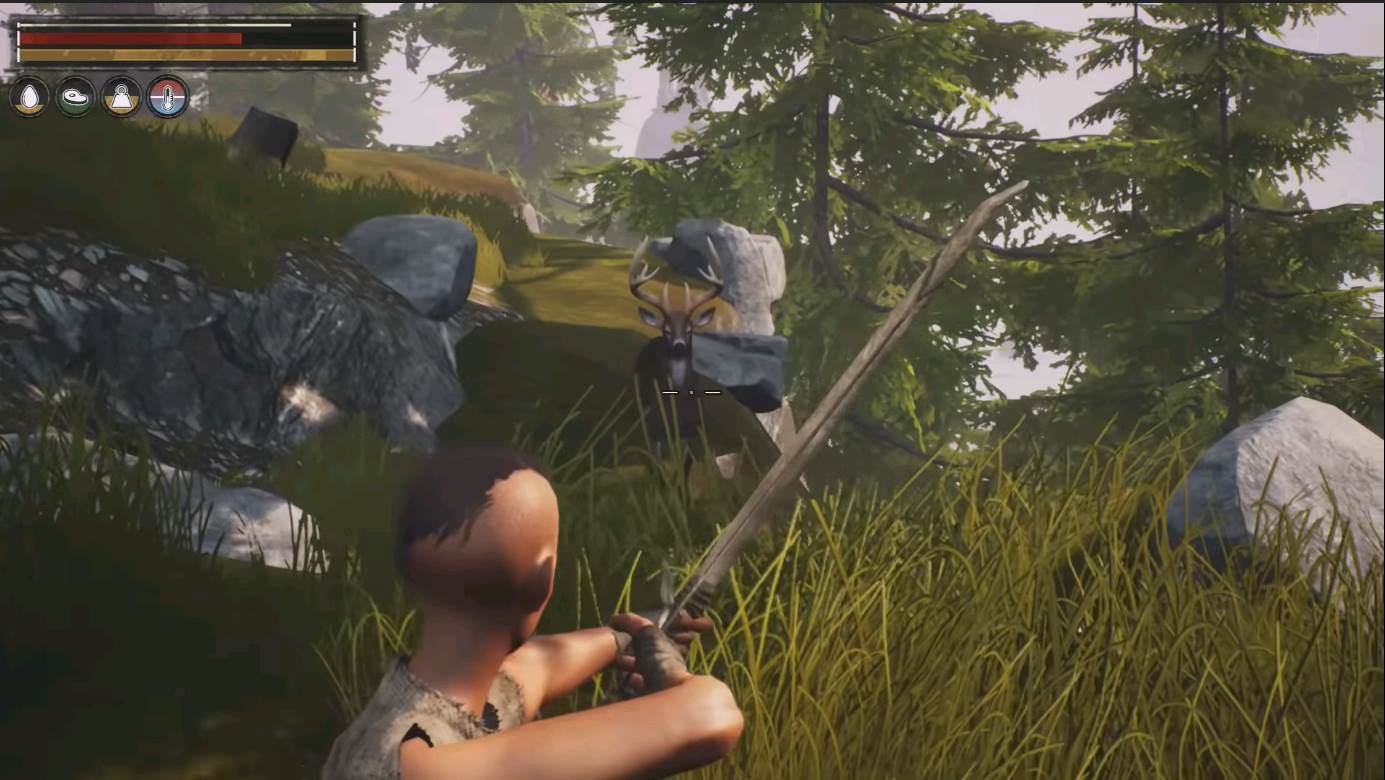 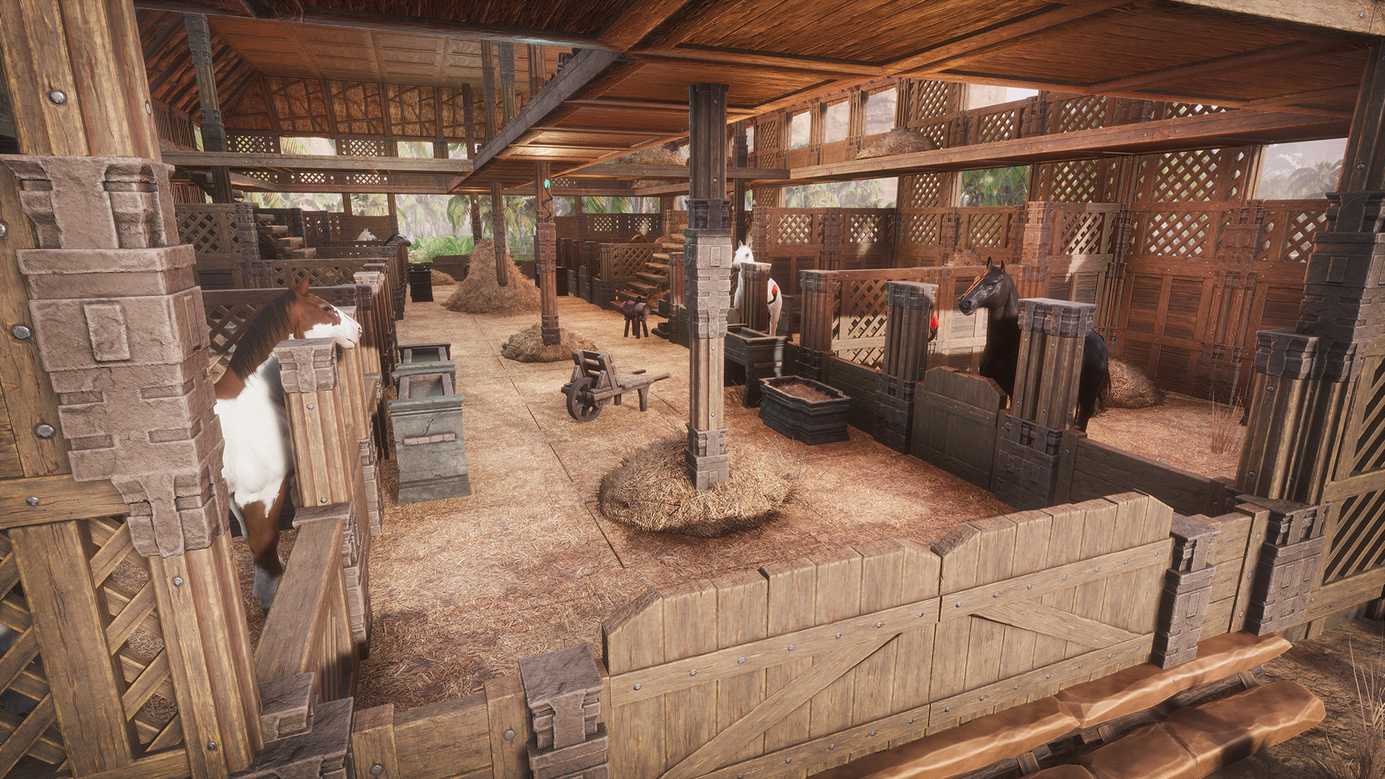 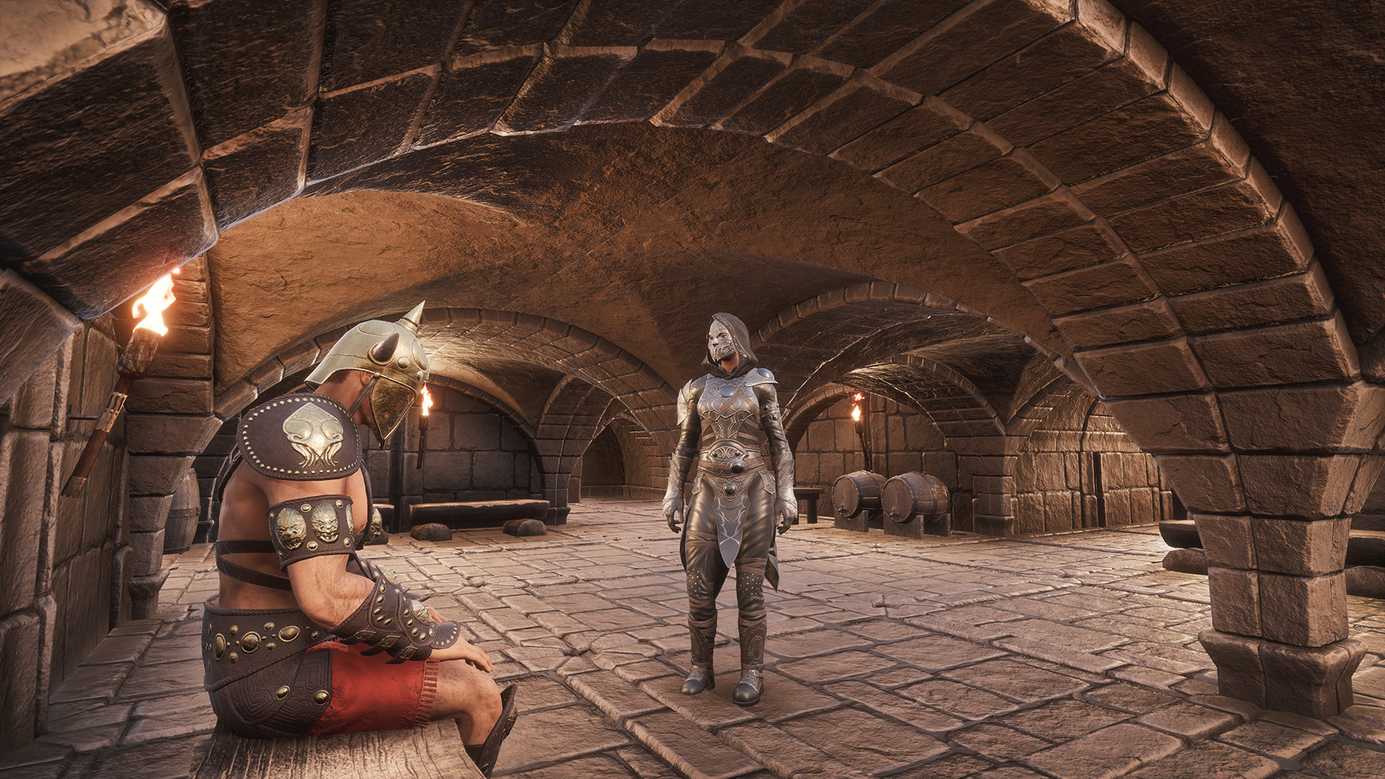 Conan Exiles review and gameplay of the game

Conan Exiles is an open-world survival game set in the brutal lands of Conan the Barbarian.

PC Gamer – 65/100
Broad in shoulder, wide in scope, rough around the edges. Nevertheless, an enjoyably meaty survival game.
GameSpot – 3/10
Conan Exiles is one of the most unsatisfying games I’ve ever played.