Shoot down zombies and try not to get a contagious disease that turns you into a walking dead.

Contagion was developed back in 2013 by Monochrome and despite somewhat outdated graphics, it aged well. Incorporating Source game engine, the game has realistic physics but sometimes it's quite hilarious to observe certain ragdoll effects. The good news is developers didn't abandon this project and keep adding content to it without labeling it with additional price tags. There are singleplayer and multiplayer modes. It's a good idea to beat the campaign on an easy level of difficulty to get used to the game mechanics. As soon as you get the idea, you can embark on everyone's favorite co-op Escape mode or plunge into captivating PvP multiplayer battles. Contagion supports Steam Workshop and encourages the modding community to develop and share the mods that not only add enhancements but serve as a way to sustain the life of the game itself and can spark interest among the zombie shooter player base. 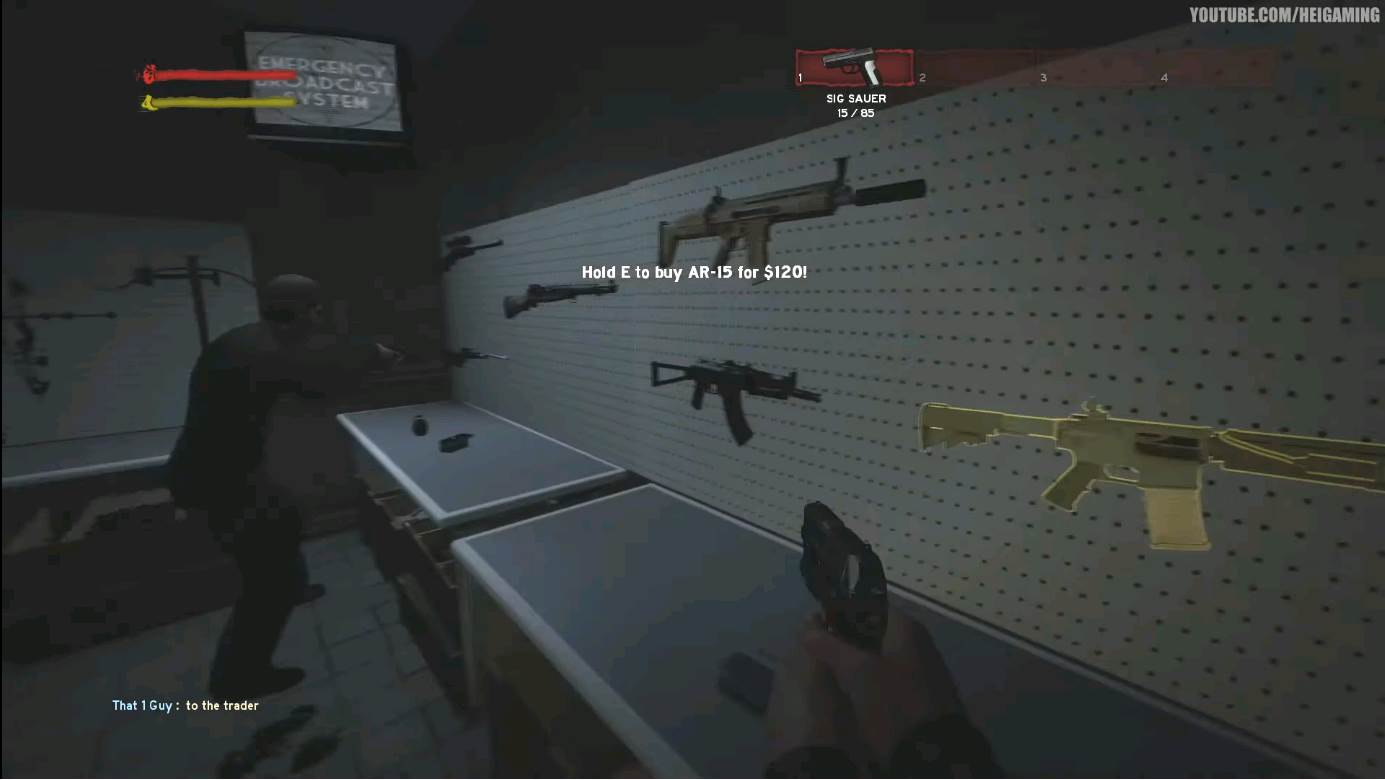 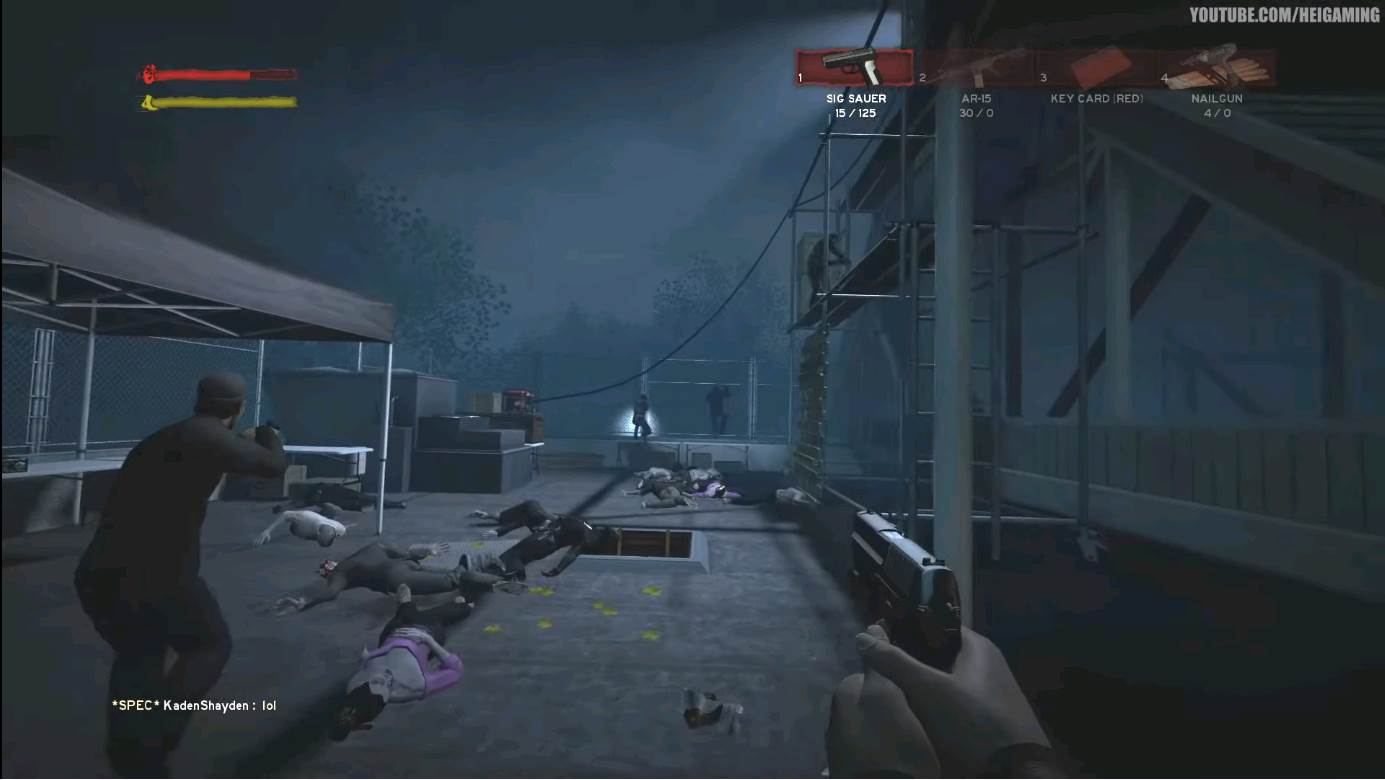 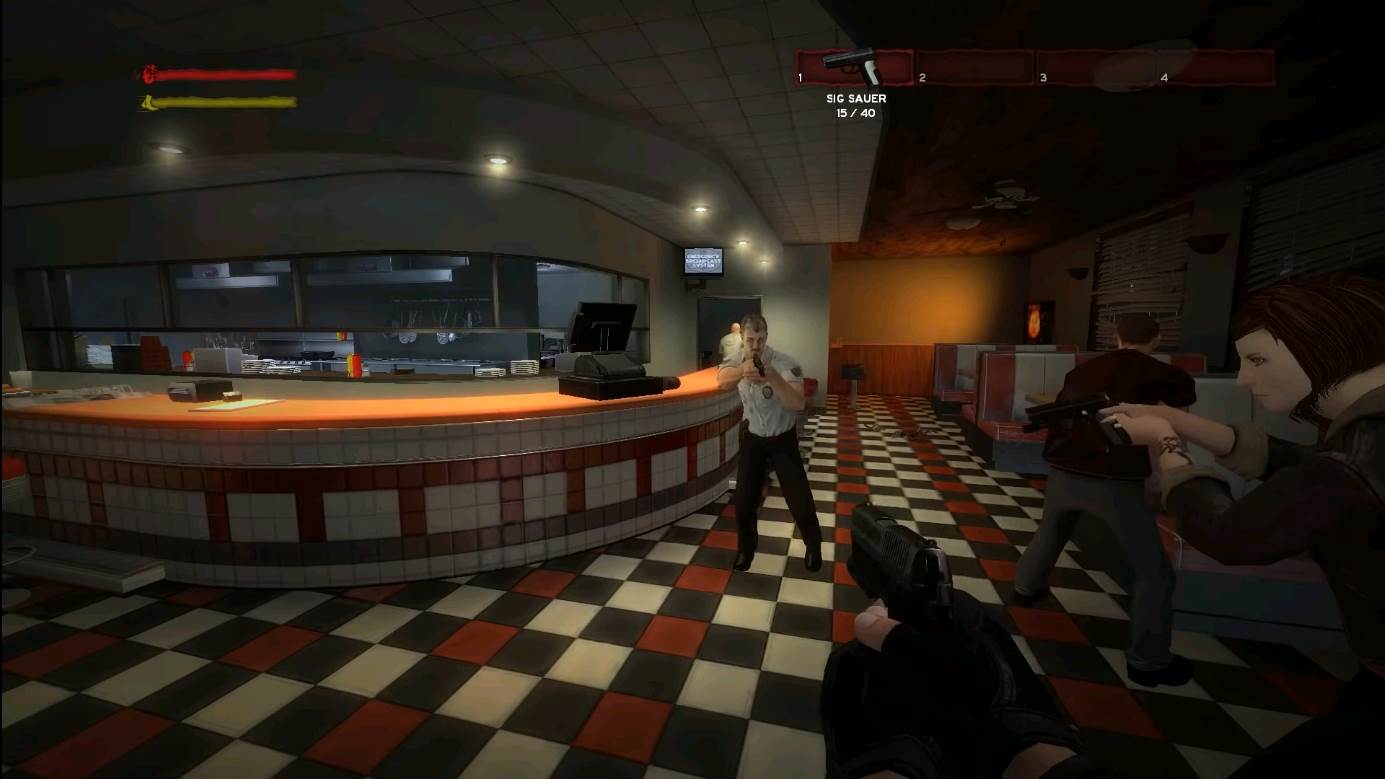 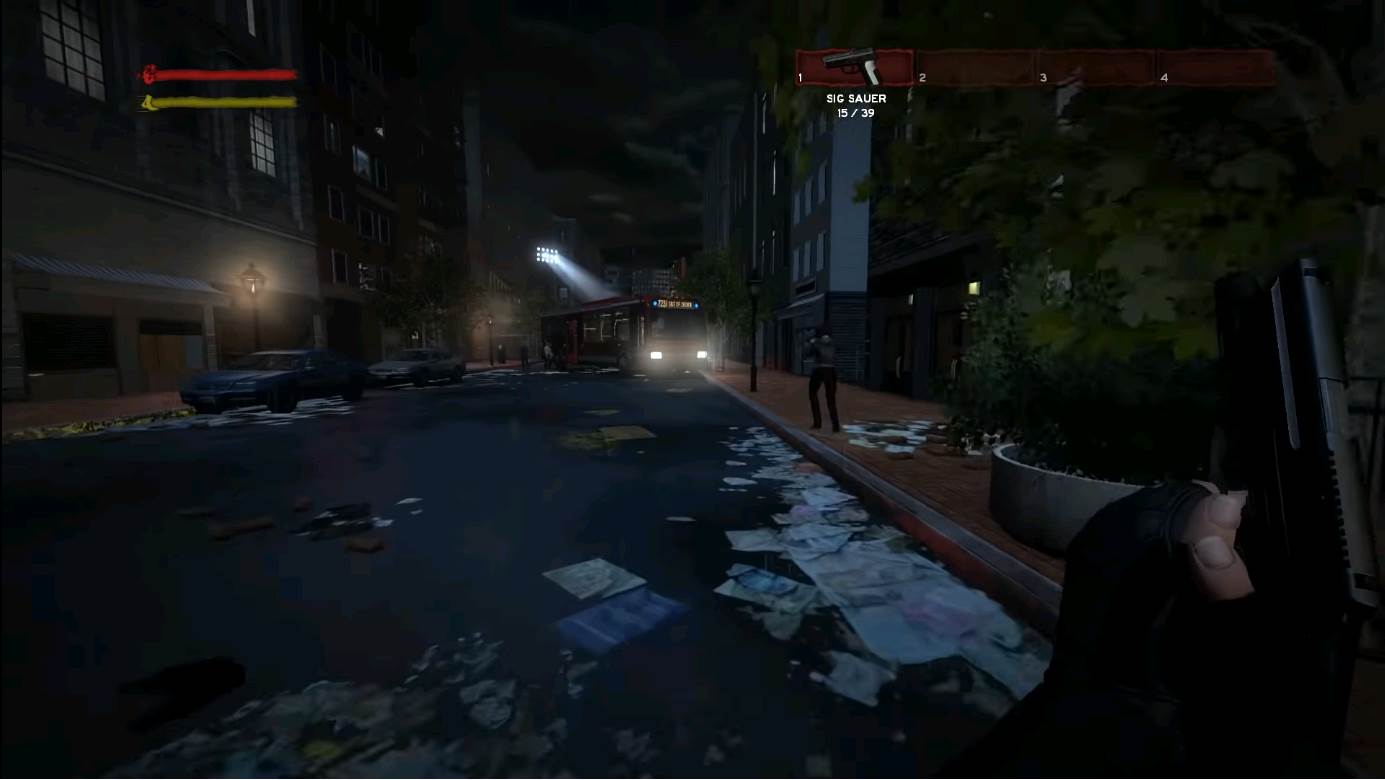 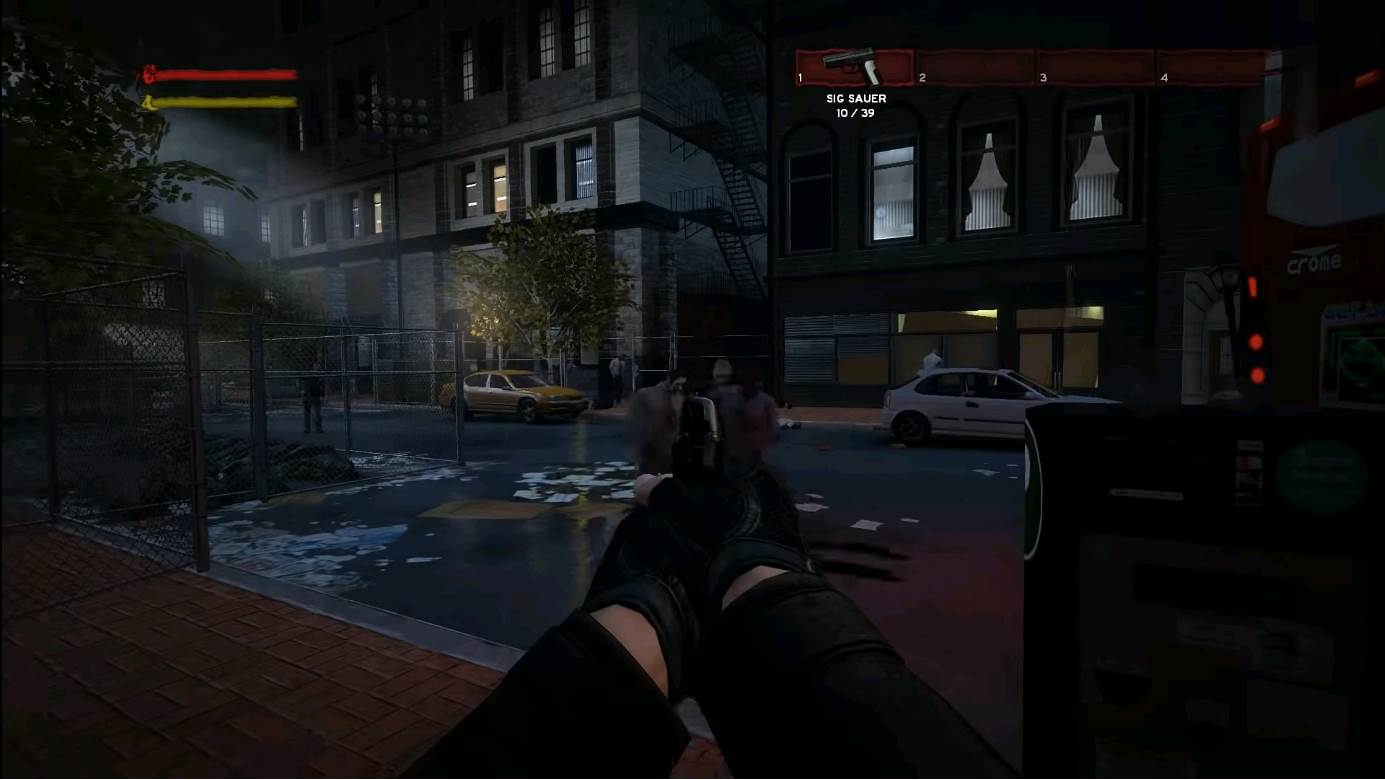 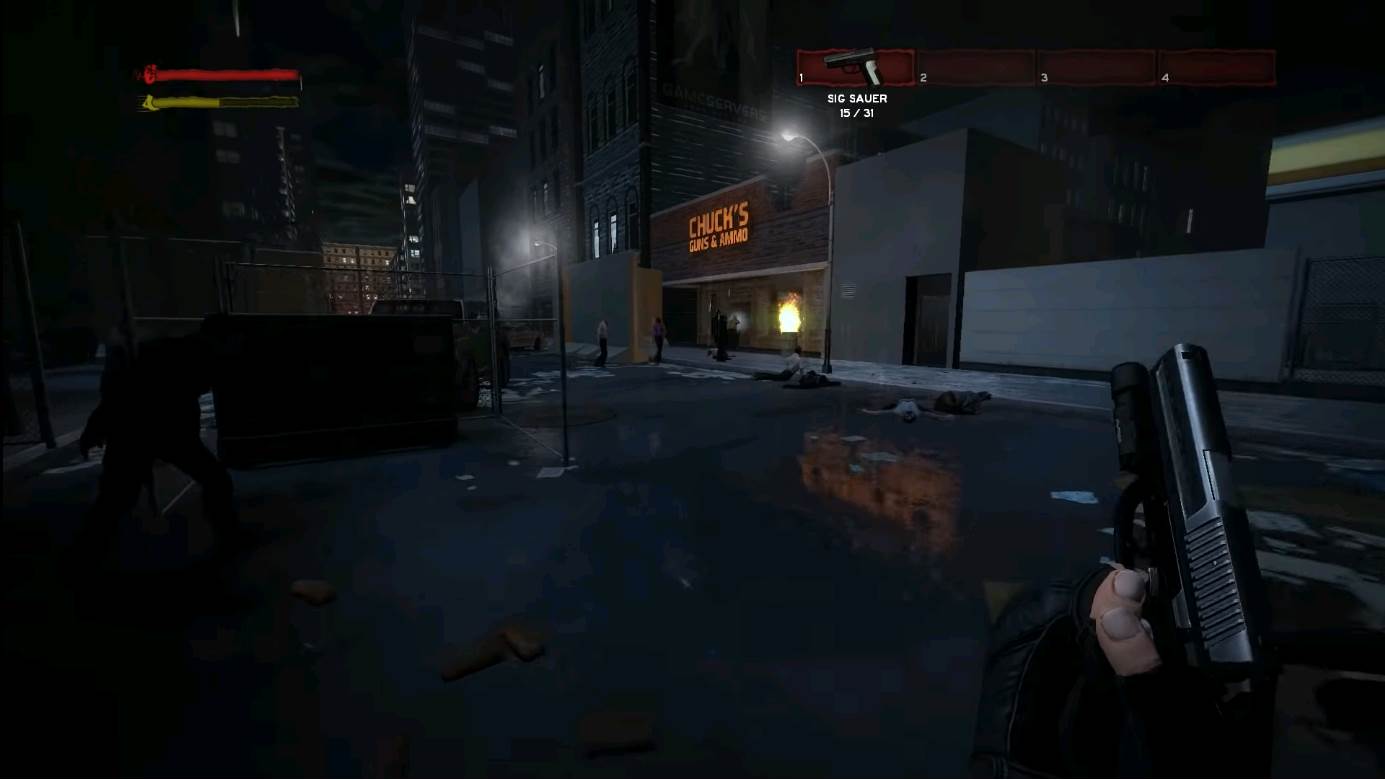 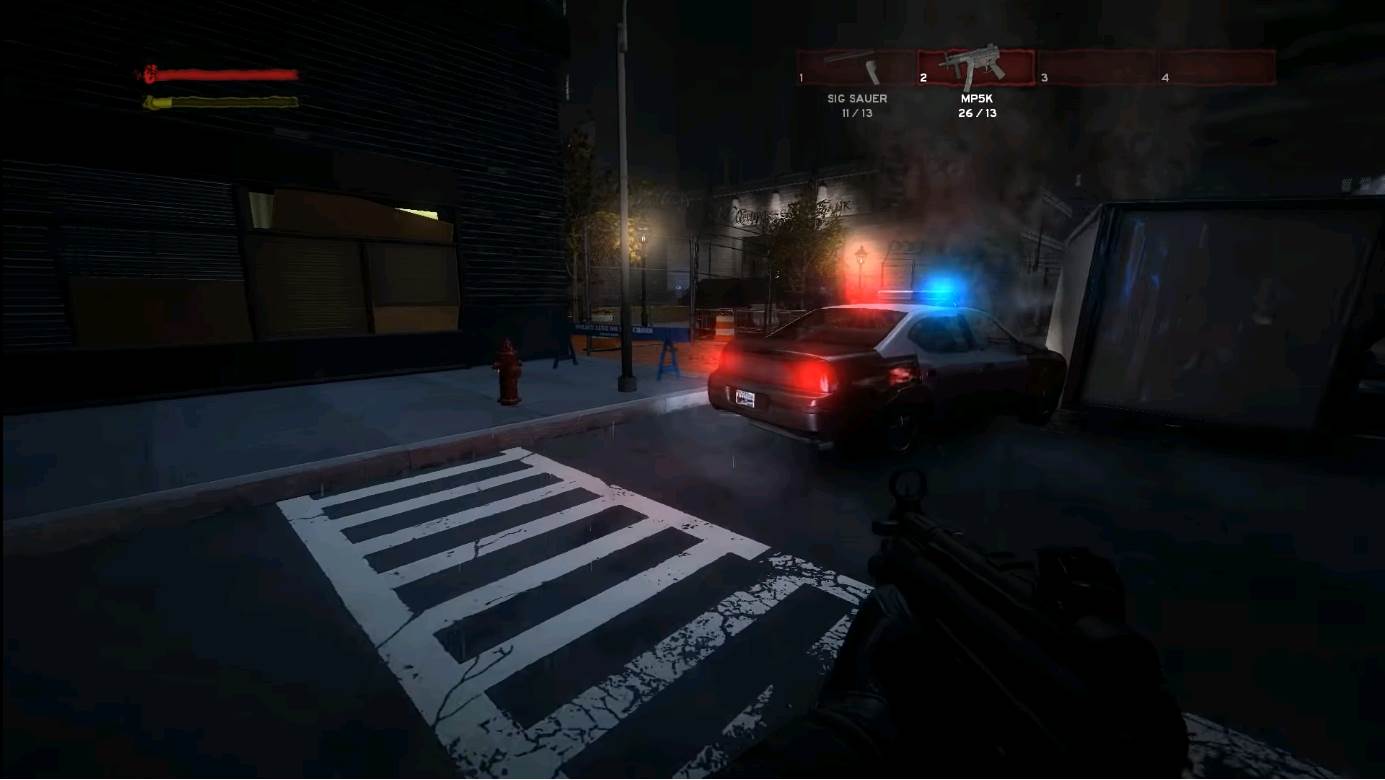 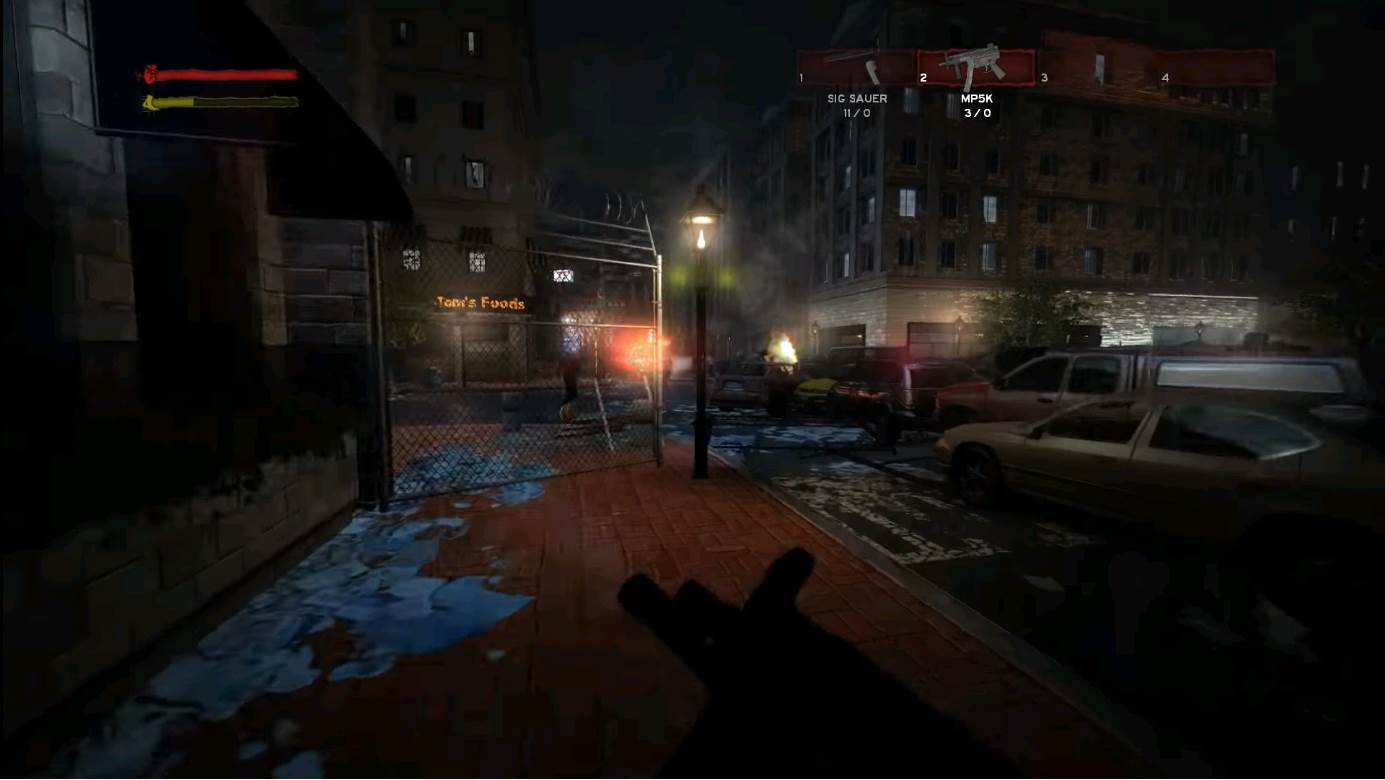 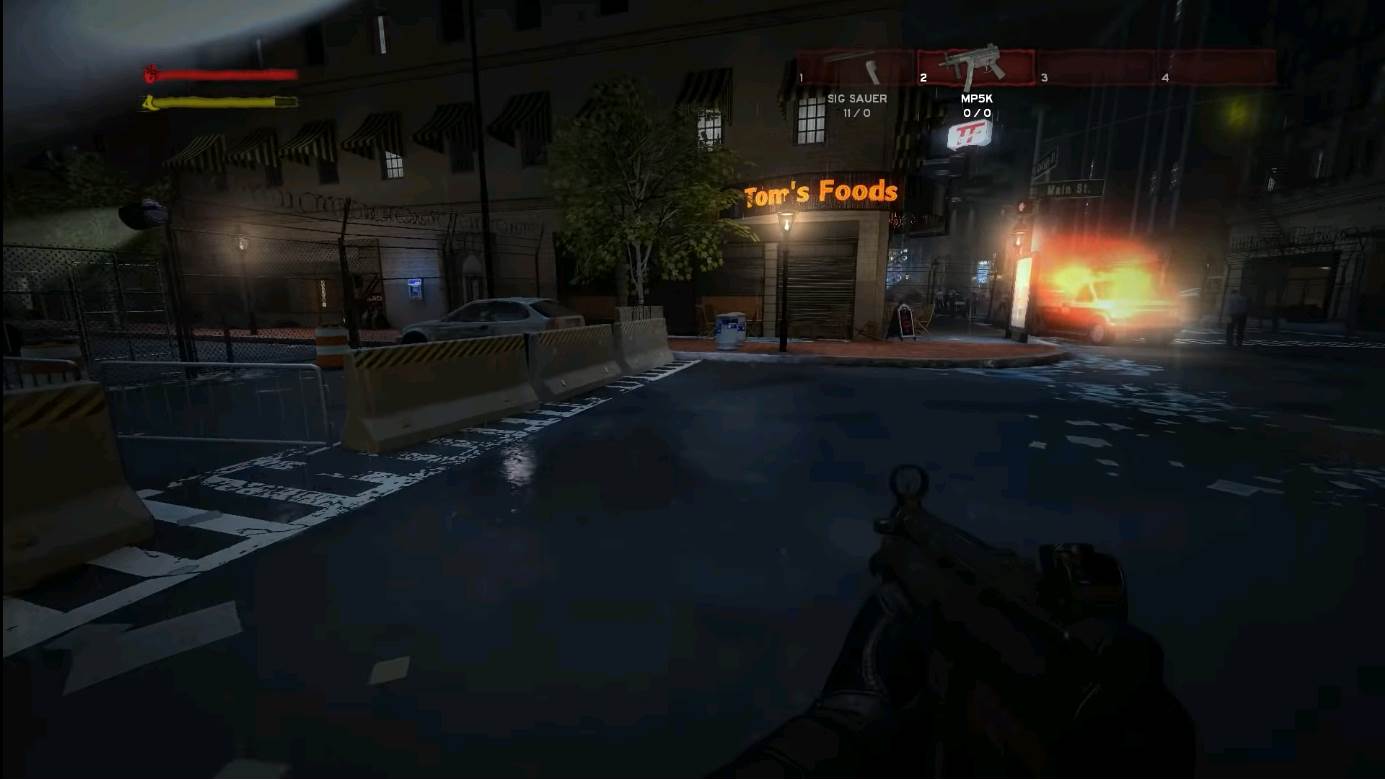 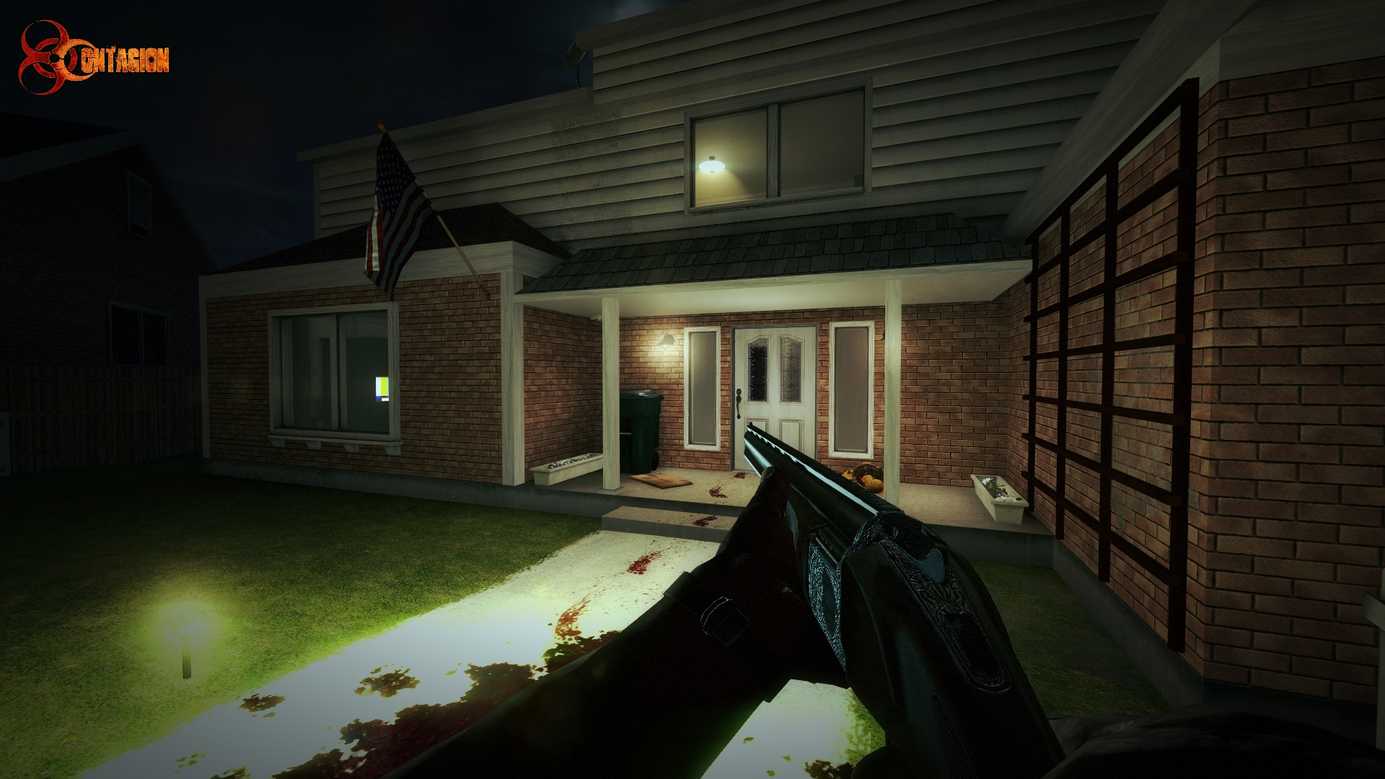 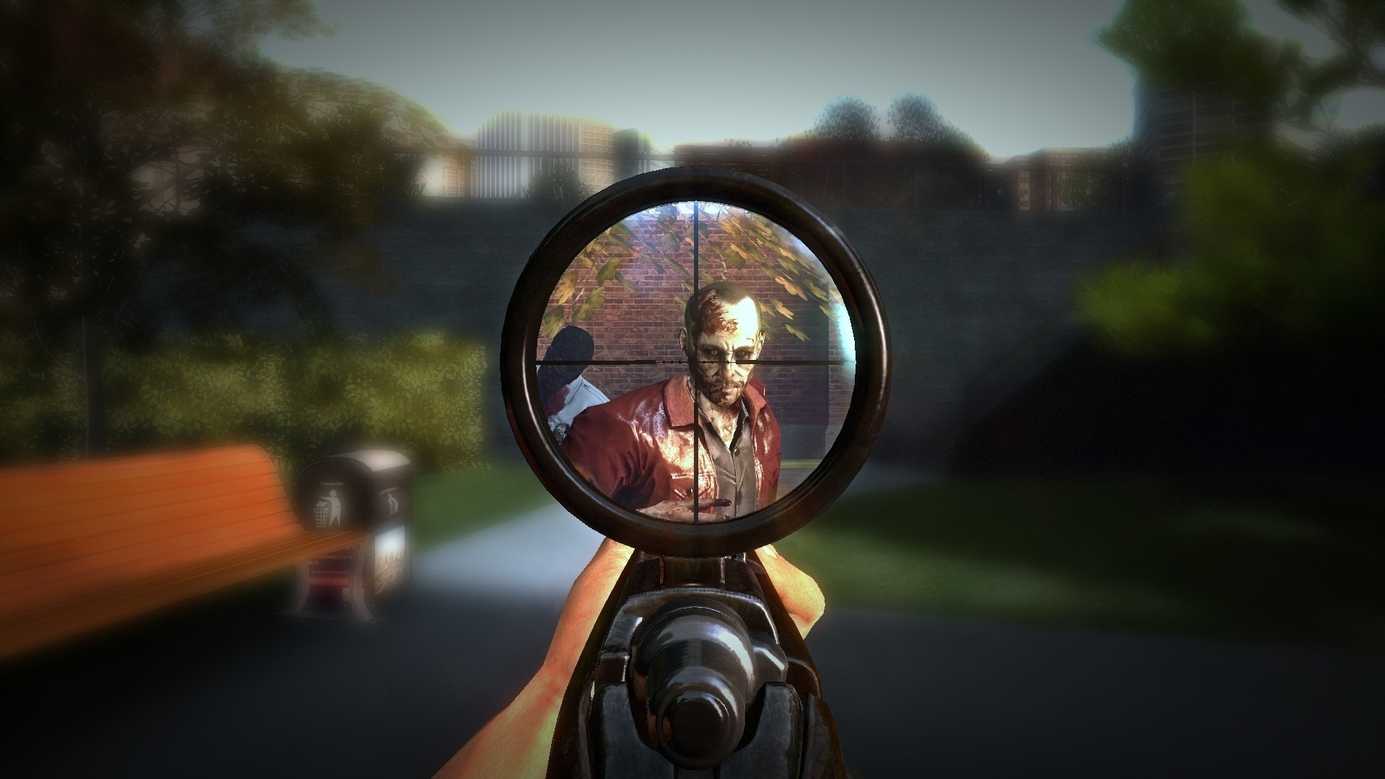 The brand new launch trailer introduces players to the Contagion

Contagion review and gameplay of the game

Contagion is not an ordinary zombie shooter, but a more realistic and excellent approach to the popular genre with unique characters, environments, weapons, objects and a built-in system that makes each round completely unpredictable with constantly changing resources, goals and paths