Connect to any populated server and test your accuracy at the most popular FPS to date!

At the moment, CS:GO is the most advanced and popular first person shooter in the whole franchise. Leaving basic game mechanics unedited, Valve improved graphics, physics and offer broader tools for modding. These aspects attract both the previous fan base and new gamers. This results in the rapid growth of the gaming community and a bigger number of tournaments all around the world. As for the gameplay, it is classic Counter-Strike where you assuming the role of a police force or terrorist and doing everything that you can to win the round. Challenges remain the same and include hostage rescuing and bomb defusing. There is a special training mode as a new feature. Completion is optional but recommended. When you're done shooting down bots you can jump right into the multiplayer feature on any Counter-Strike: Global Offensive server you find. And there are a lot of servers packed with battle-seasoned gamers! 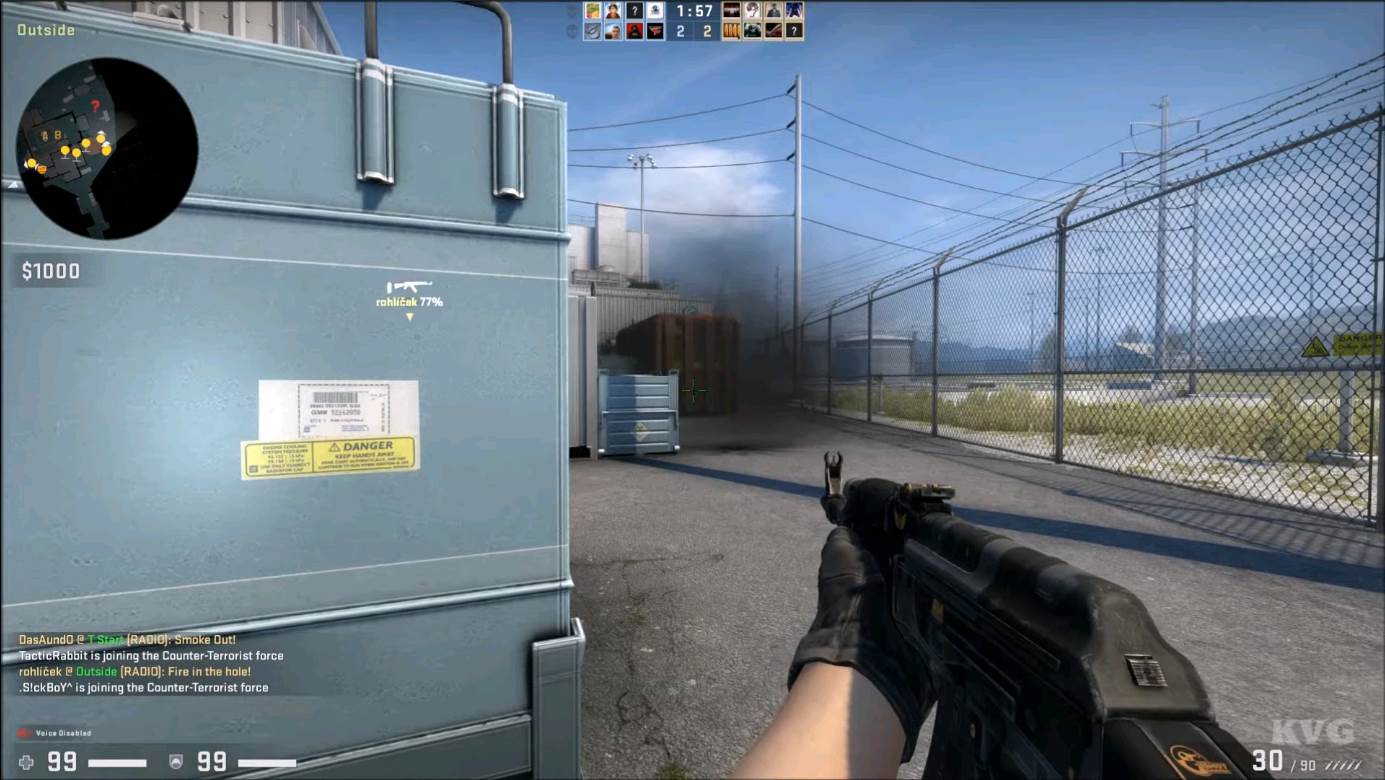 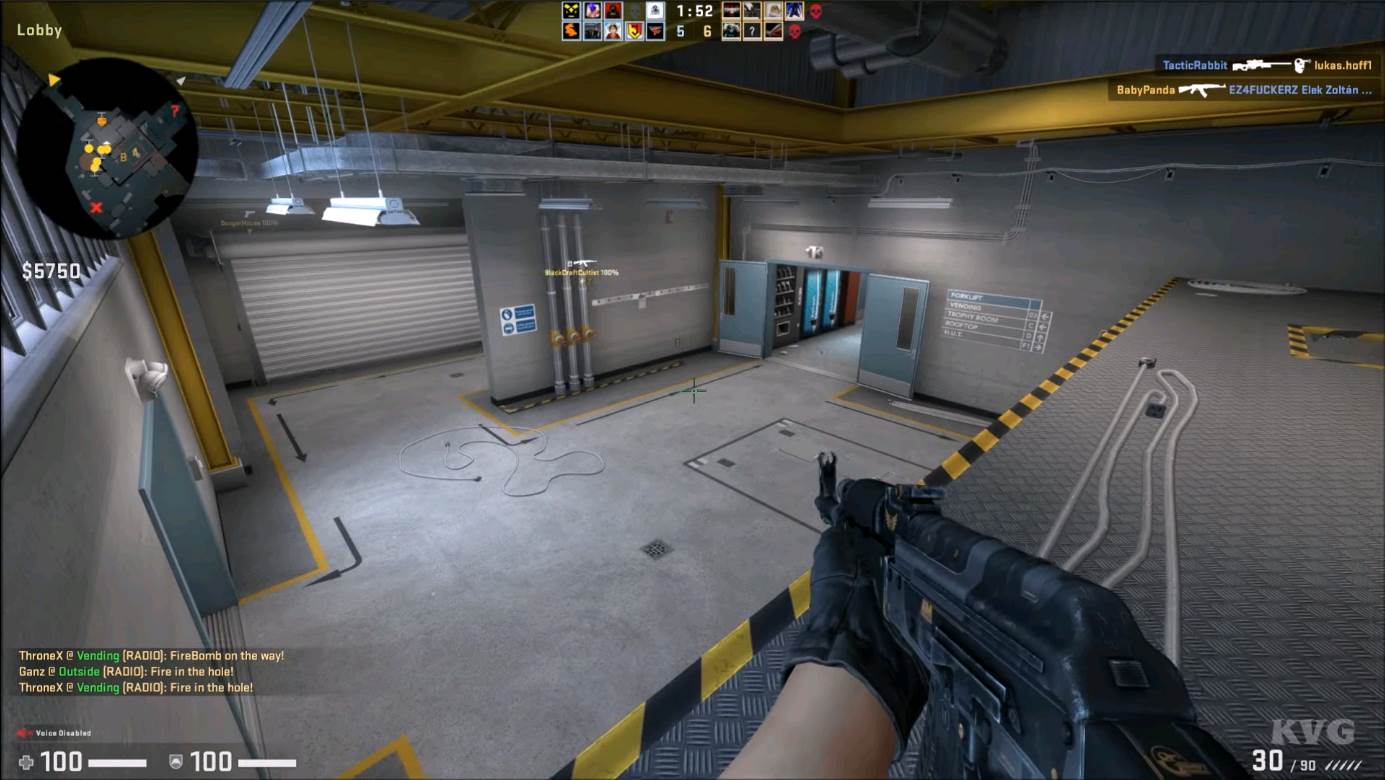 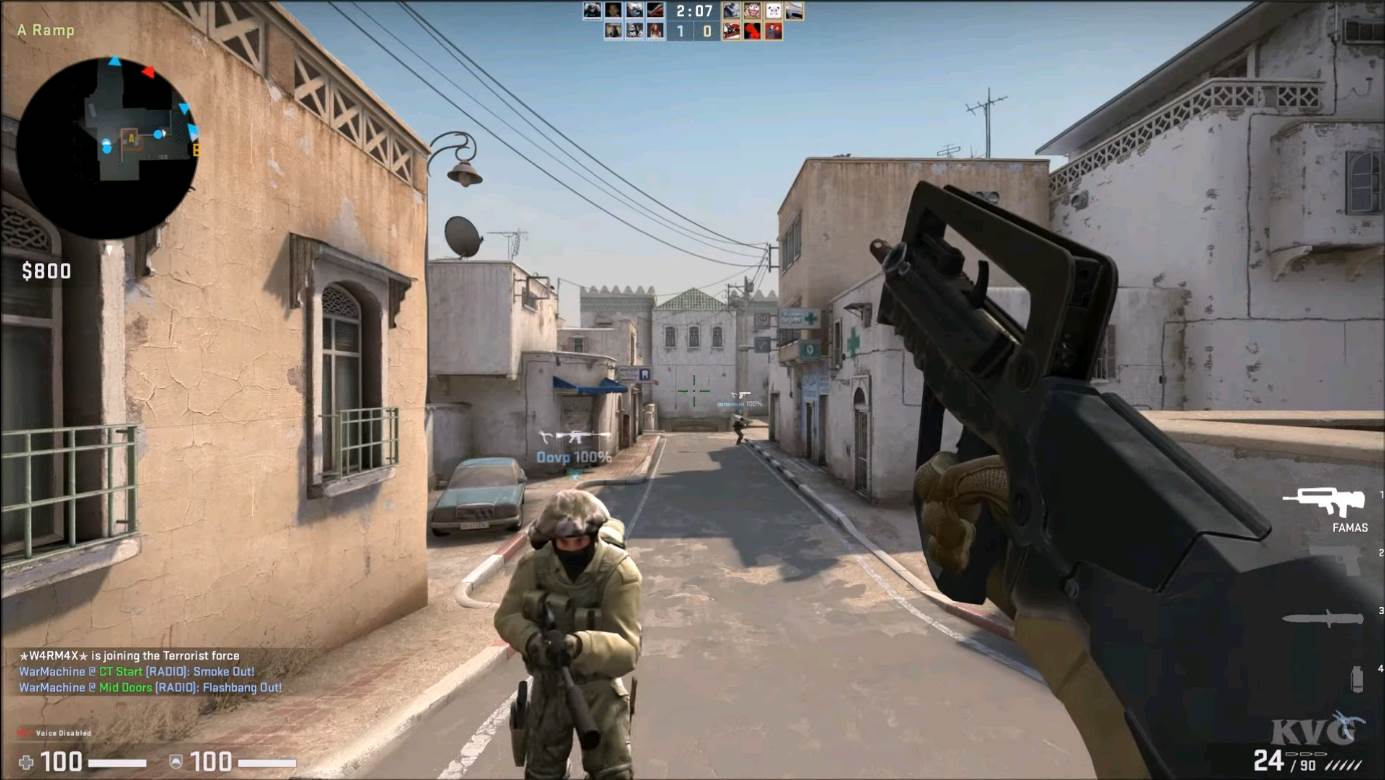 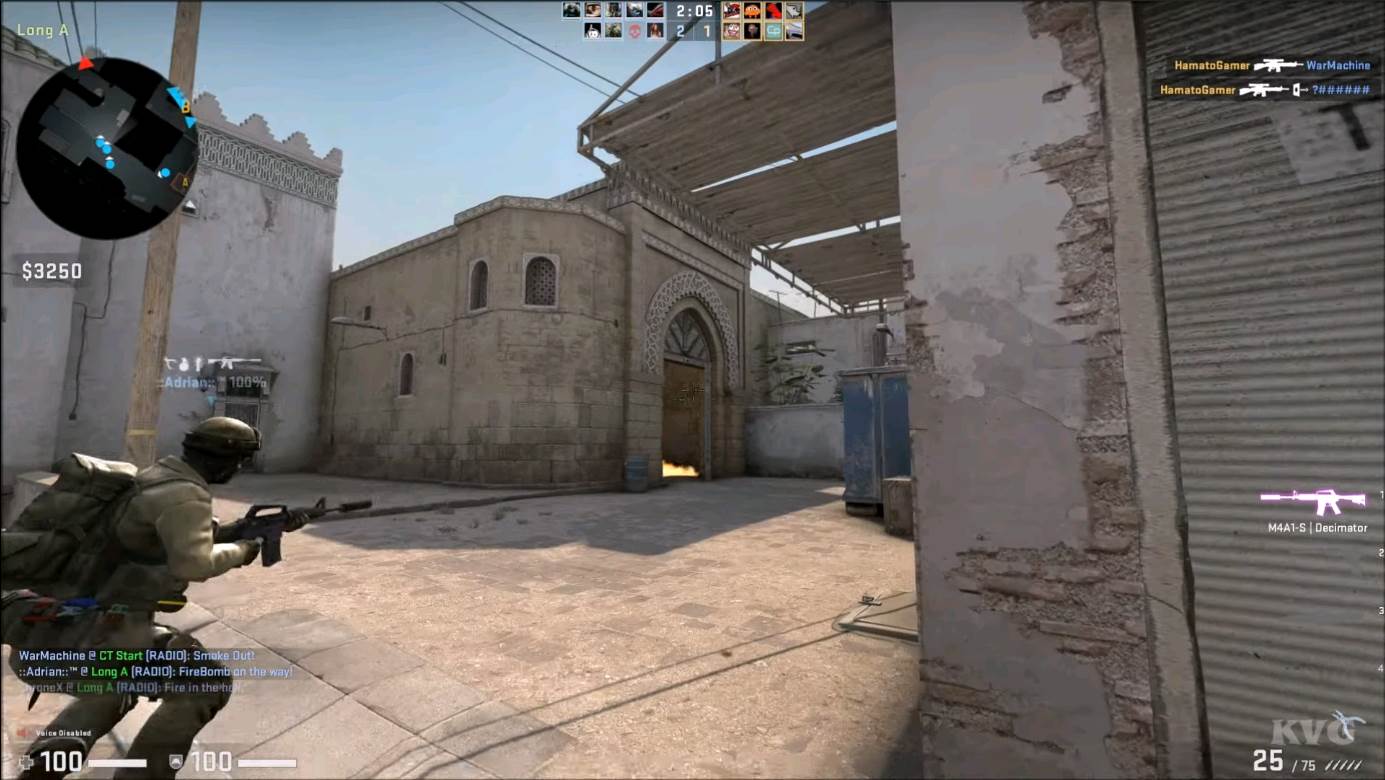 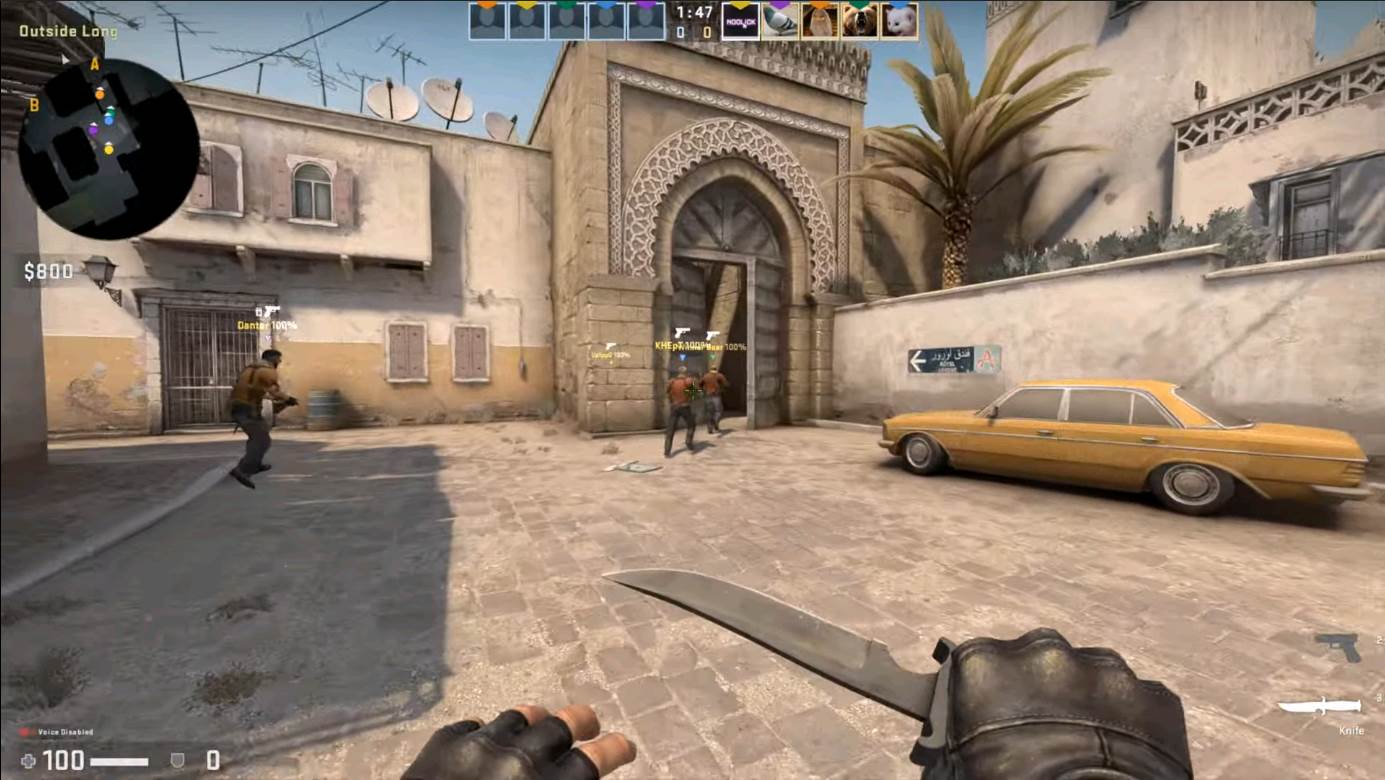 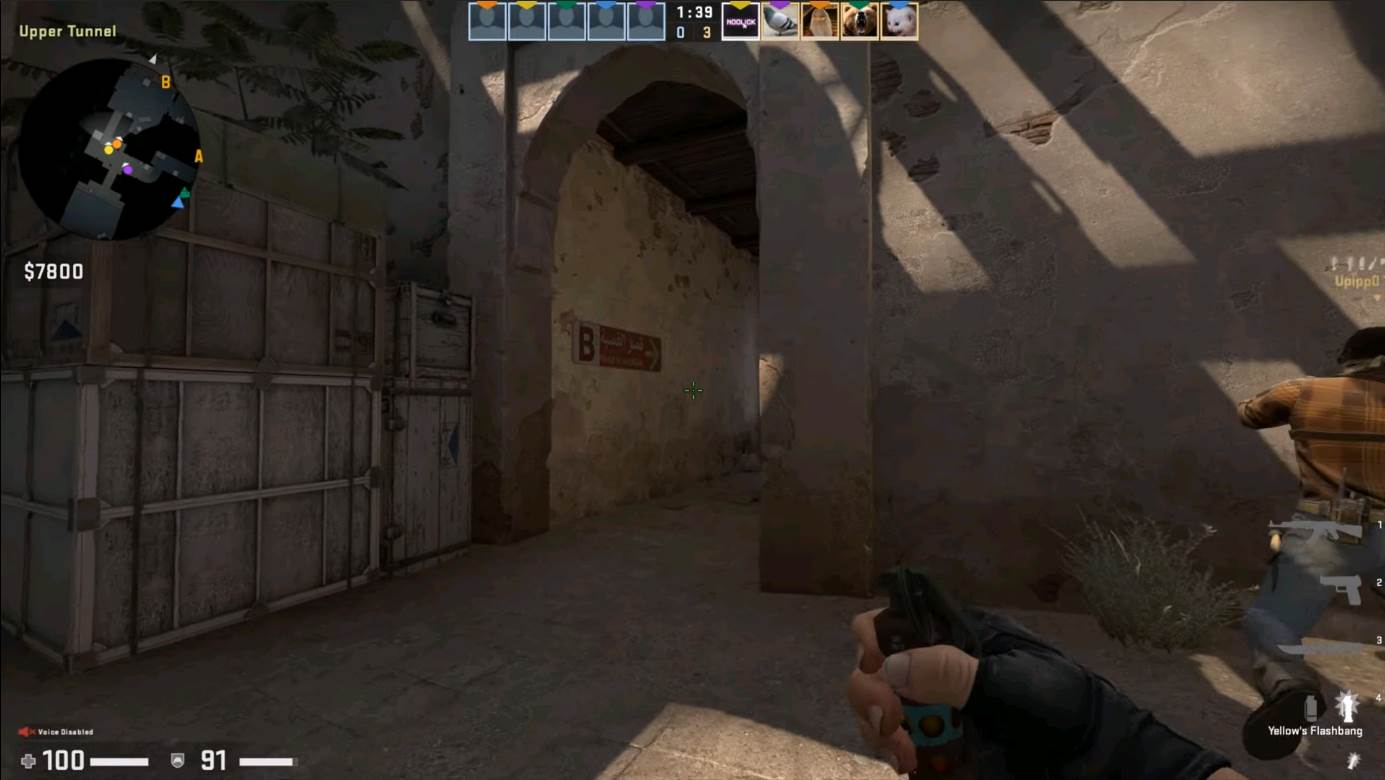 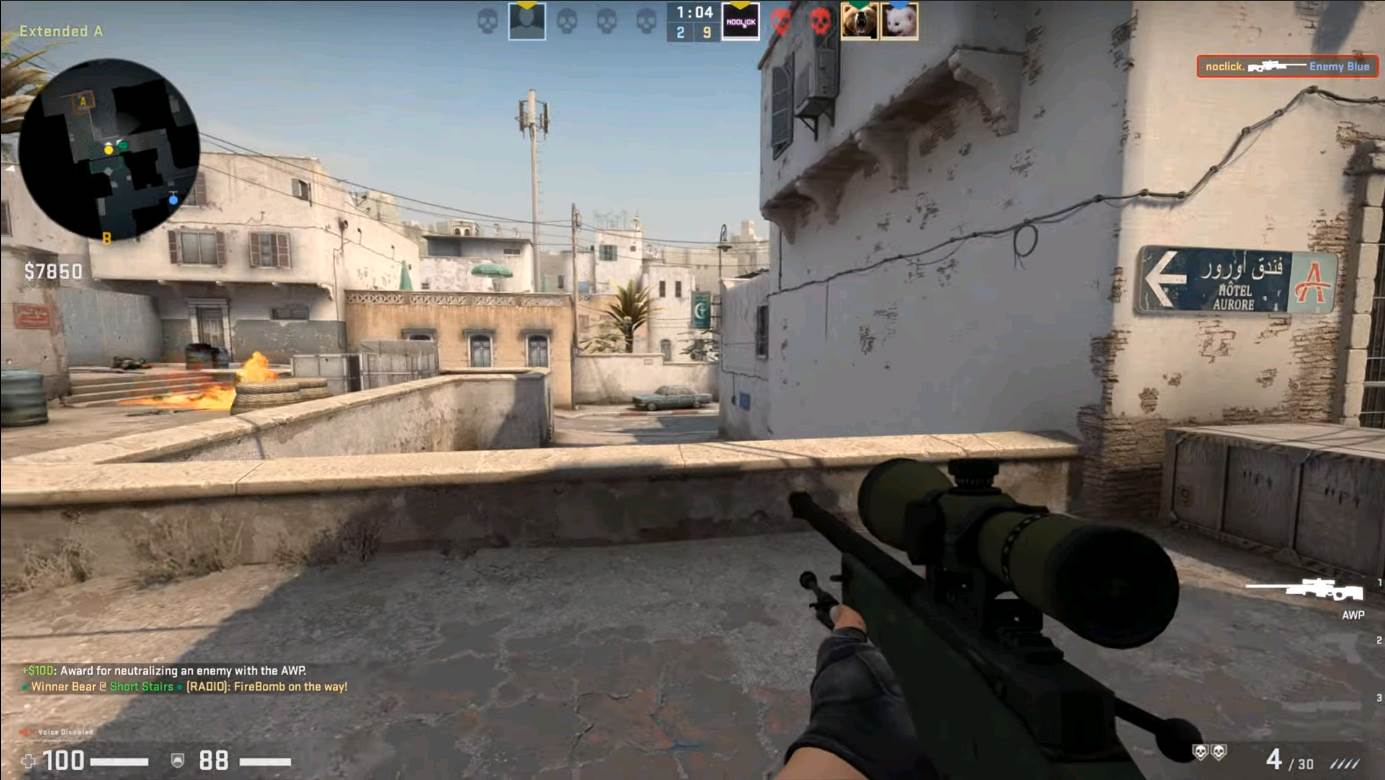 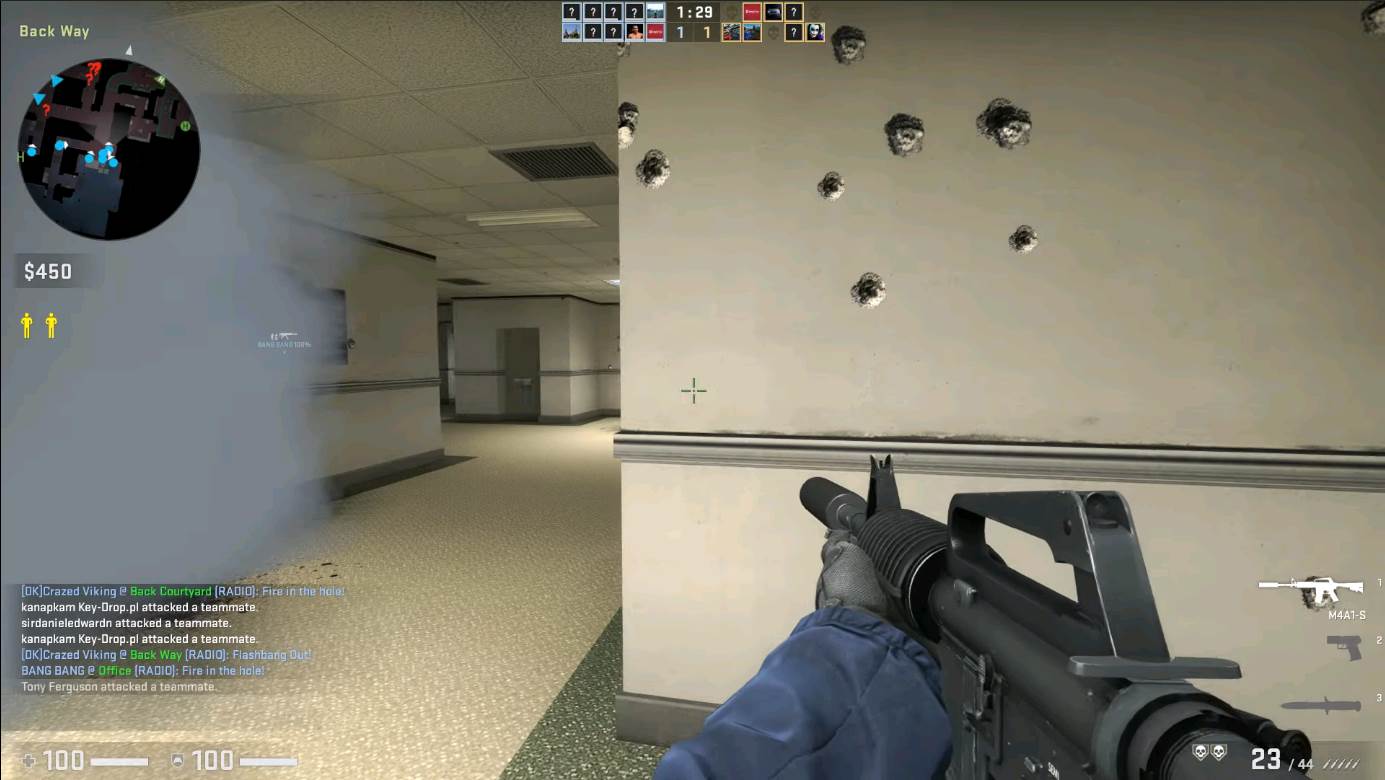 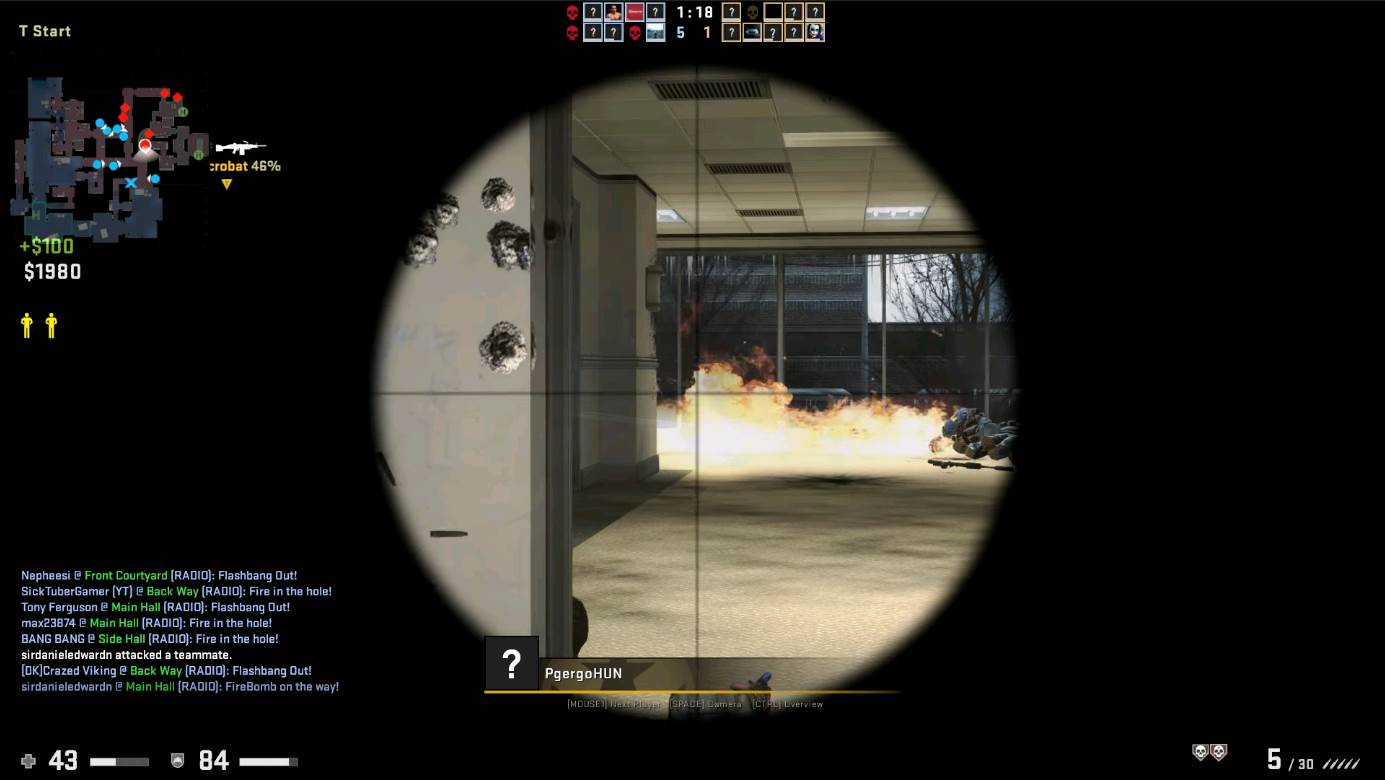 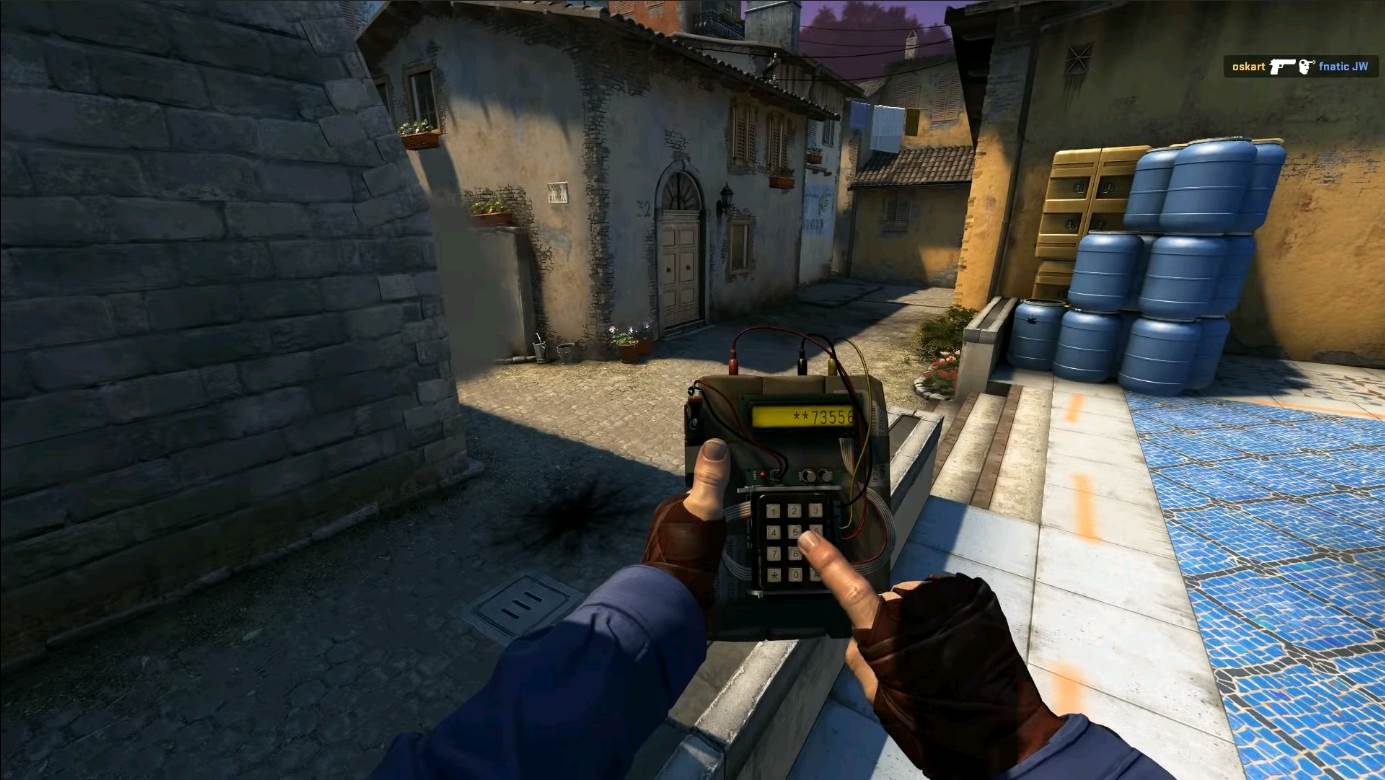 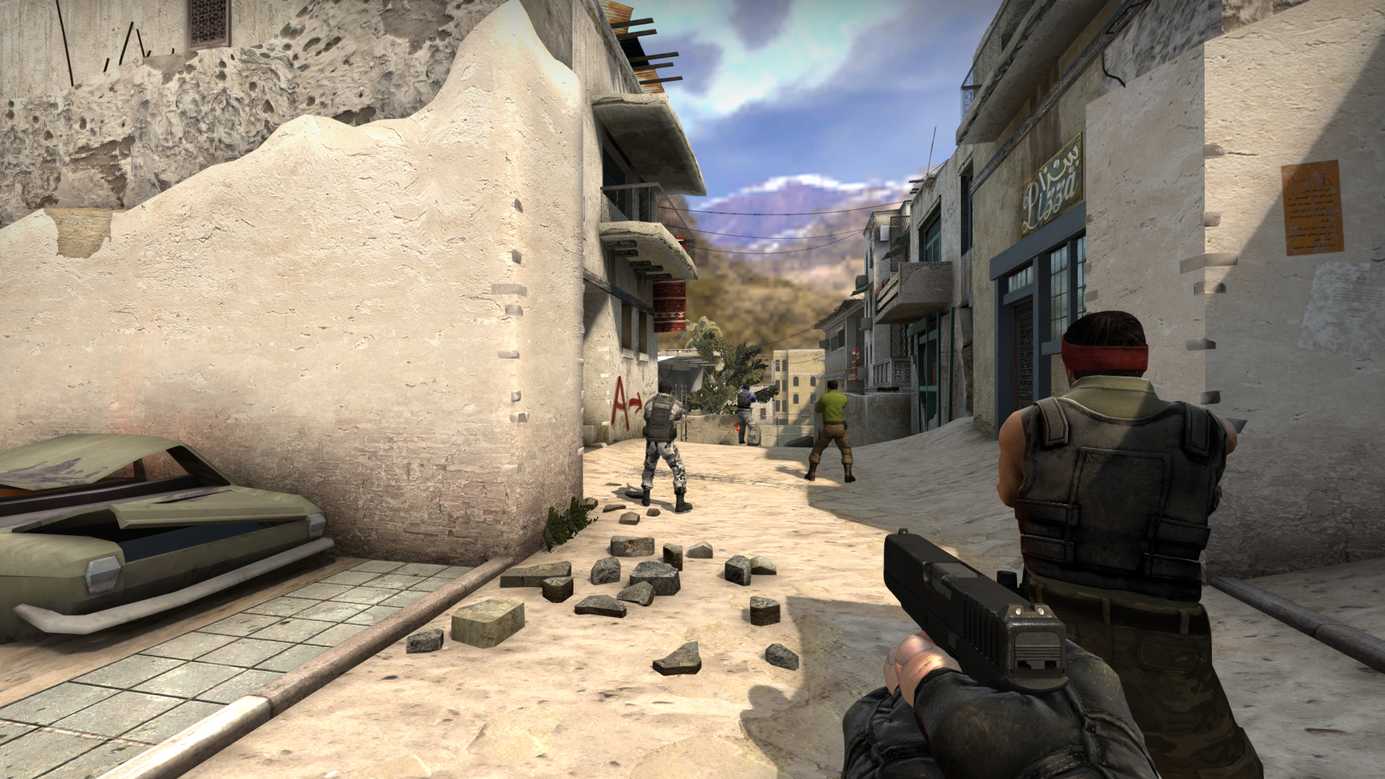 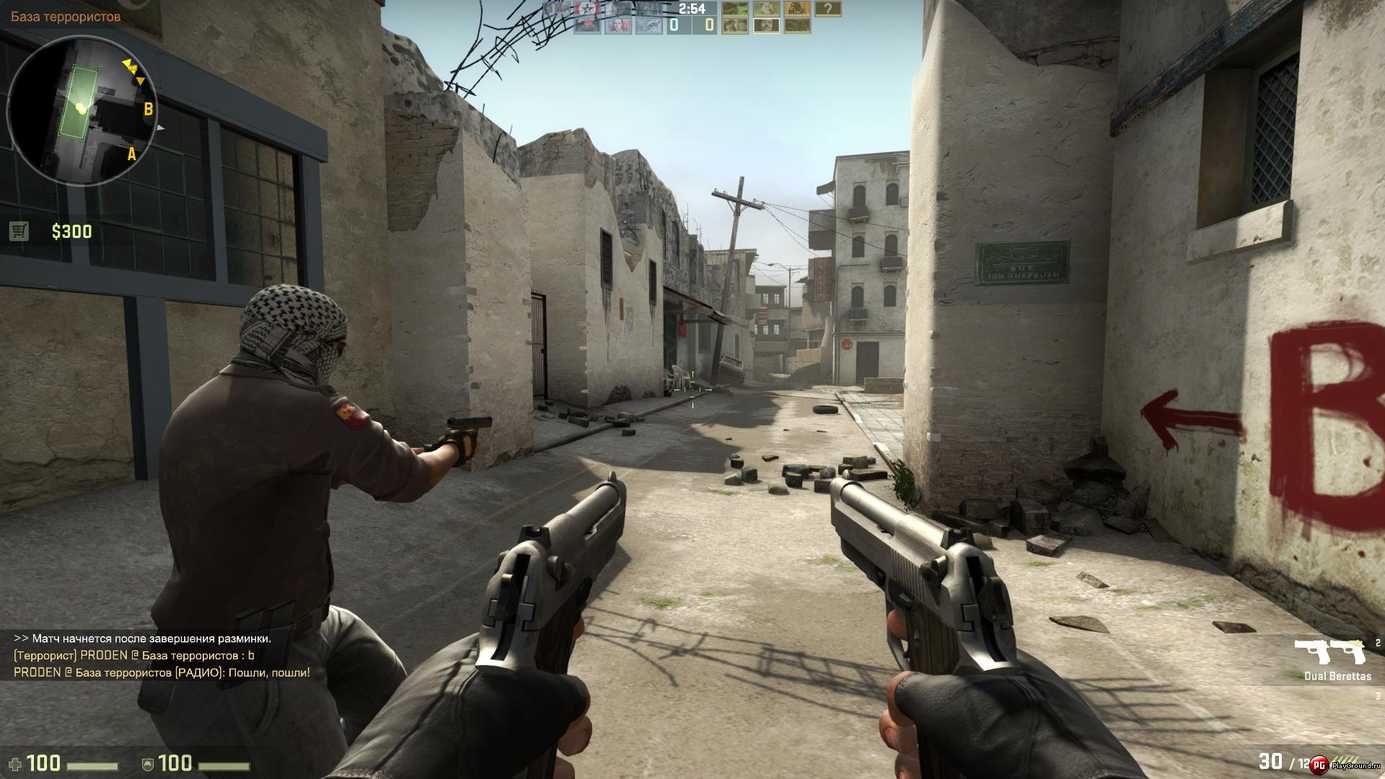 Graphics: Video card must be 256 MB or more and should be a DirectX 9-compatible with support for Pixel Shader 3.0

Counter-Strike: Global Offensive review and gameplay of the game

PC Gamer – 84/100
go, go, go.
GameSpot – 8.5/10
CS:GO adds plenty, tweaks a little, and keeps the best parts of the classic multiplayer FPS. If you're into shooters, team-based gameplay, or just classic games that are updated well, you won't do better at the moment than CS:GO.