Try out your sharpshooting skills in the reimagined classic FPS or make your mod using Source SDK.

As the Valve released much-anticipated Half-Life 2 on their Source engine, it becomes clear that this technology will be featured on the next Valve's games as well. The renowned version of the CS 1.6 which was called Counter-Strike: Source was one of them. The physics and graphics abilities of the engine allowed developers to reimagine the classic tactical first-person shooter to the core. Though game mechanics stayed the same maps were remodeled and new interactive objects were added. The way you use your weapon had also changed. Grenades started following the gravity rules and the spray of bullets was increased a bit. However, the most interesting change involved a modding community. With the help of a special Source SDK, it became possible to create mods on this breakthrough engine. This decision resulted in numerous famous mods including climbing and surfing. 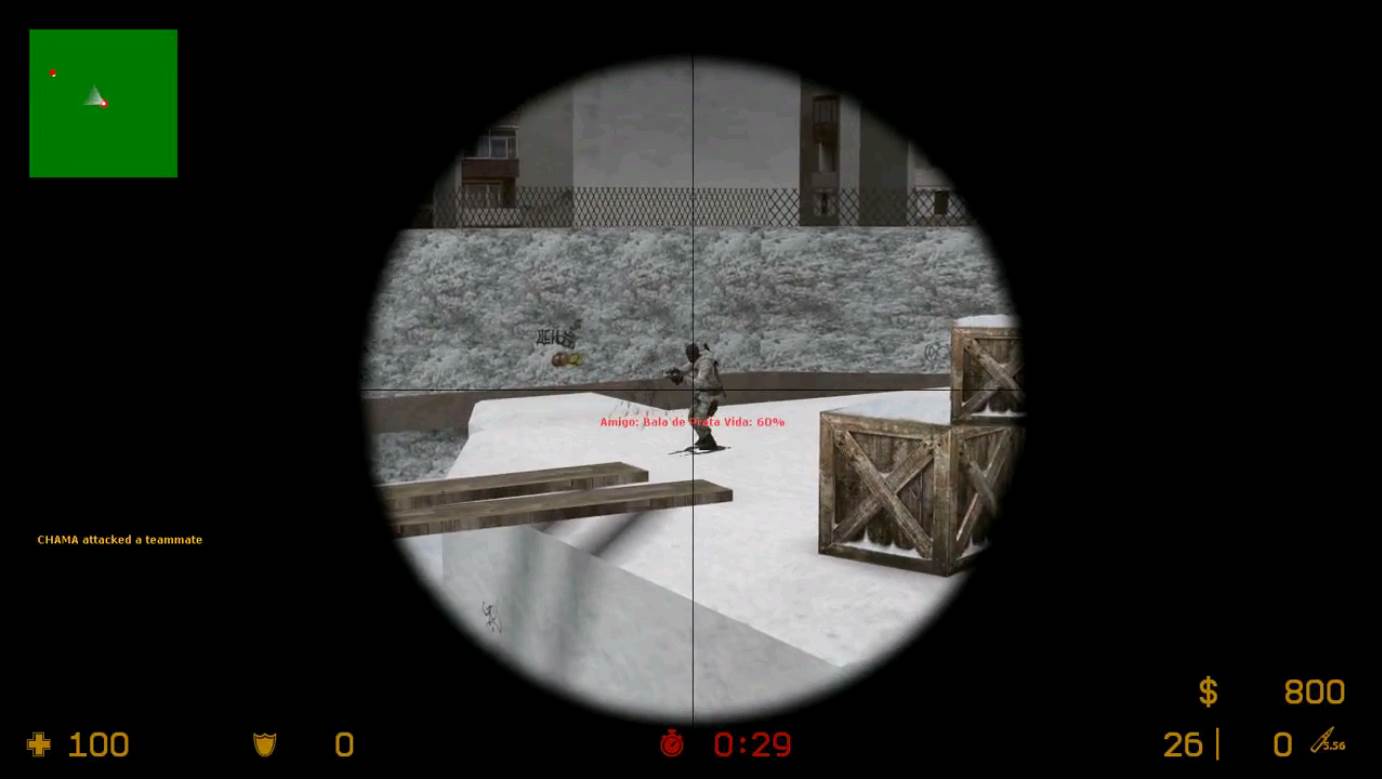 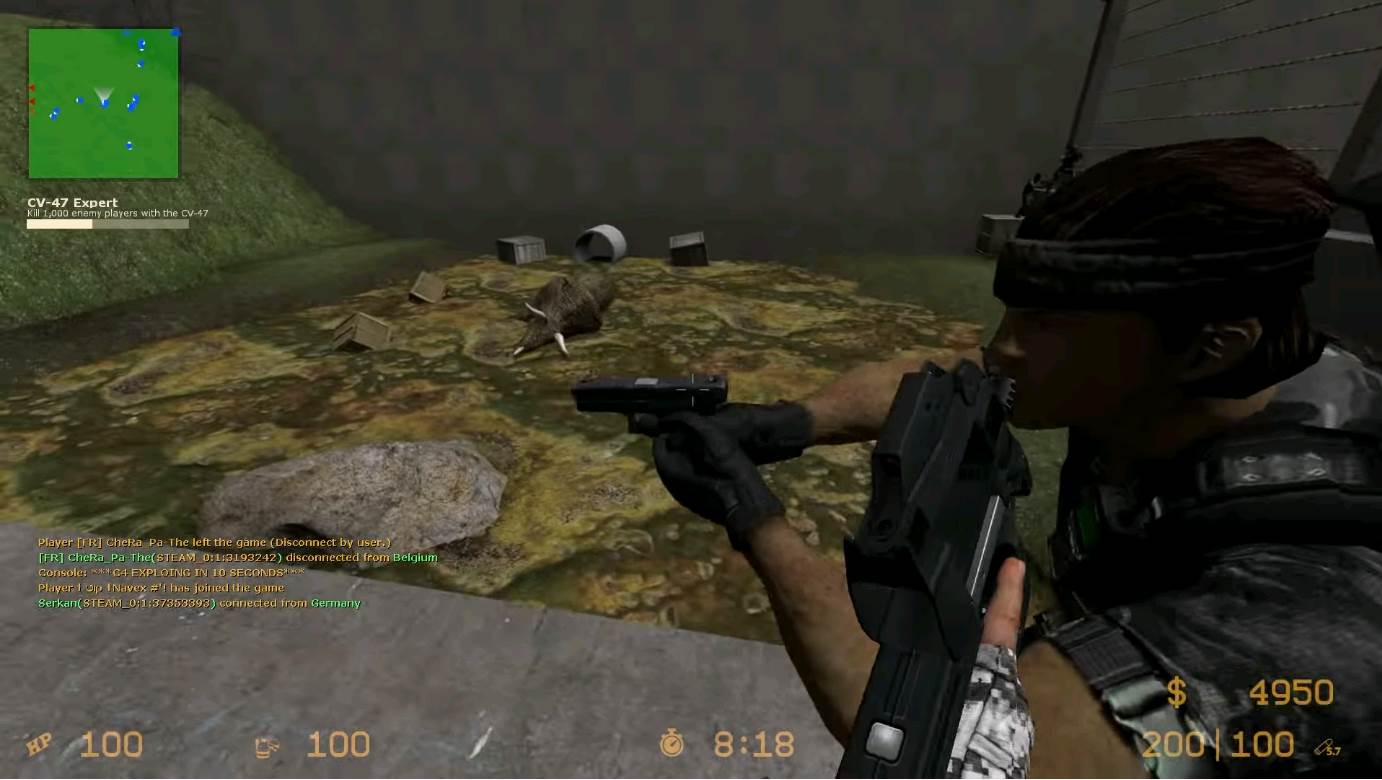 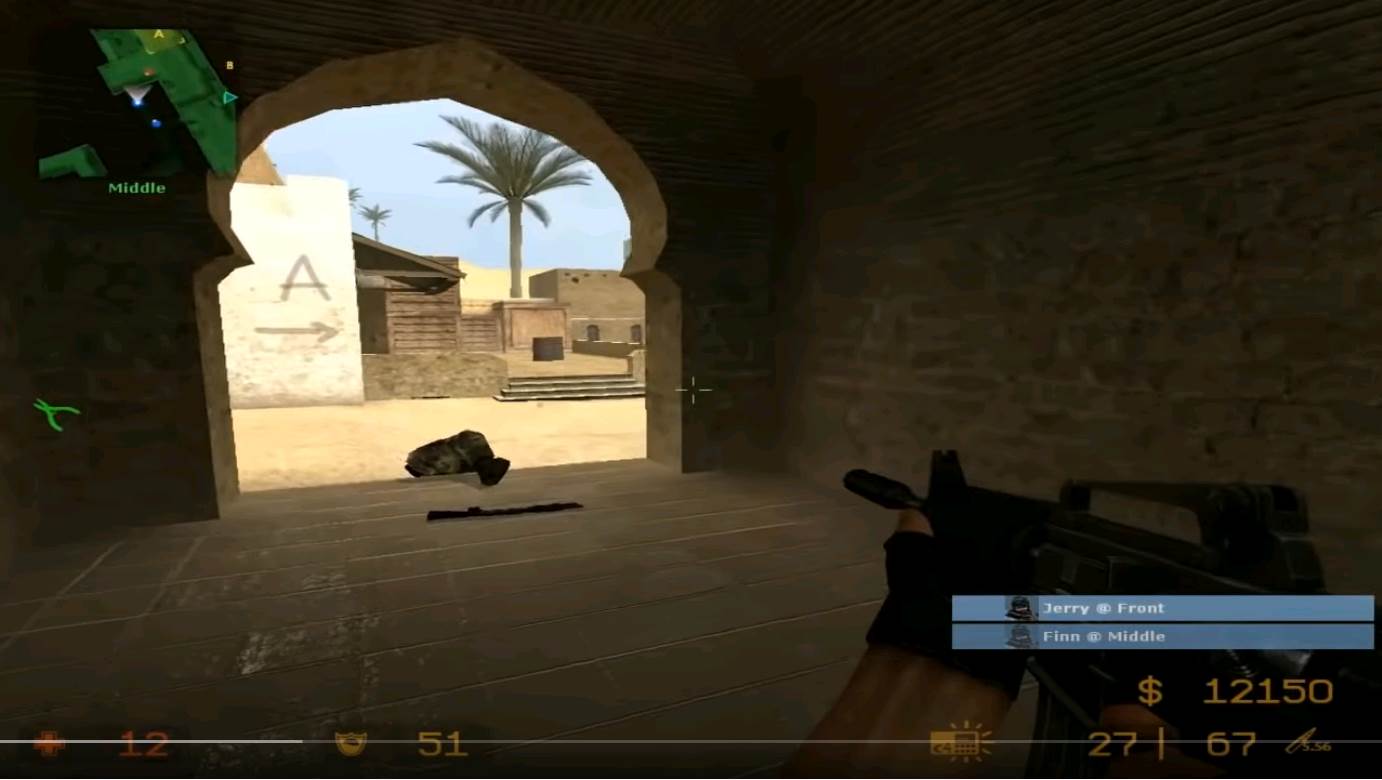 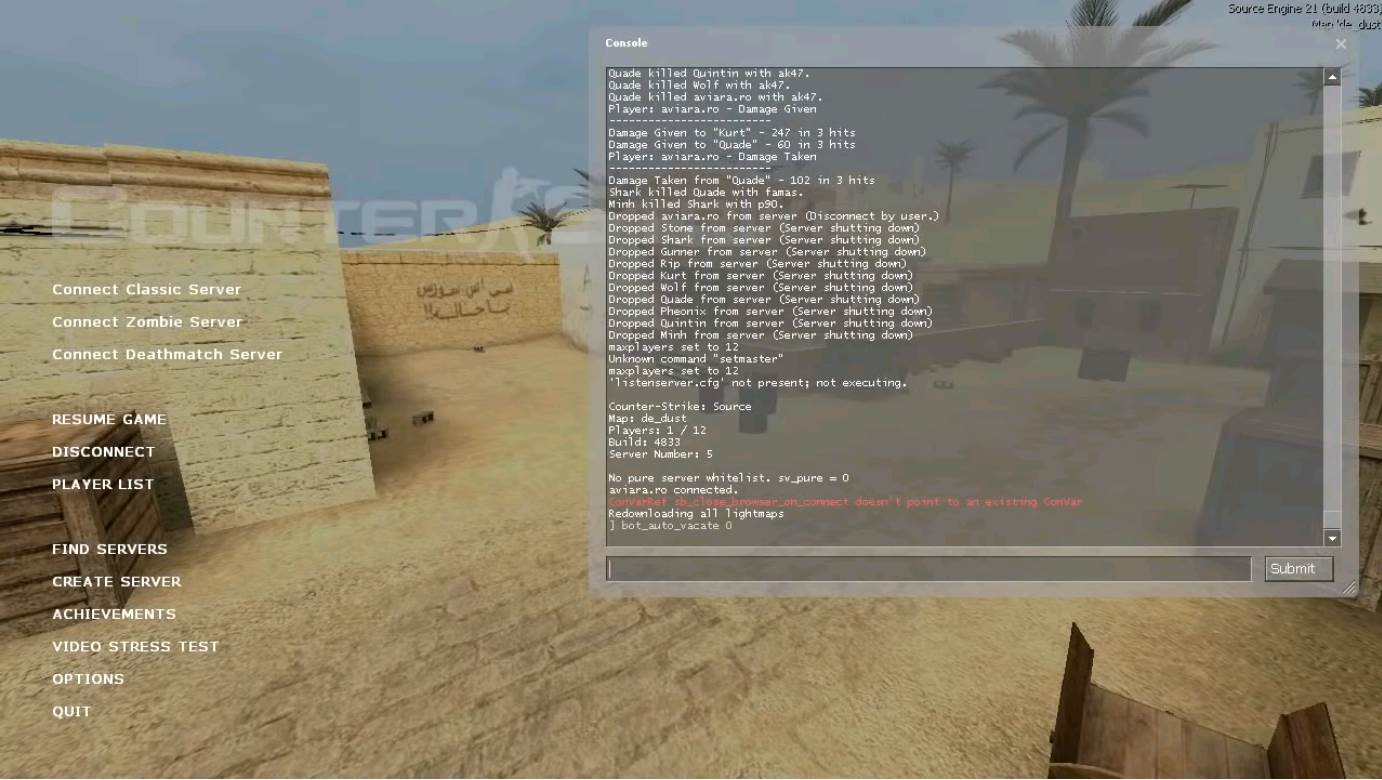 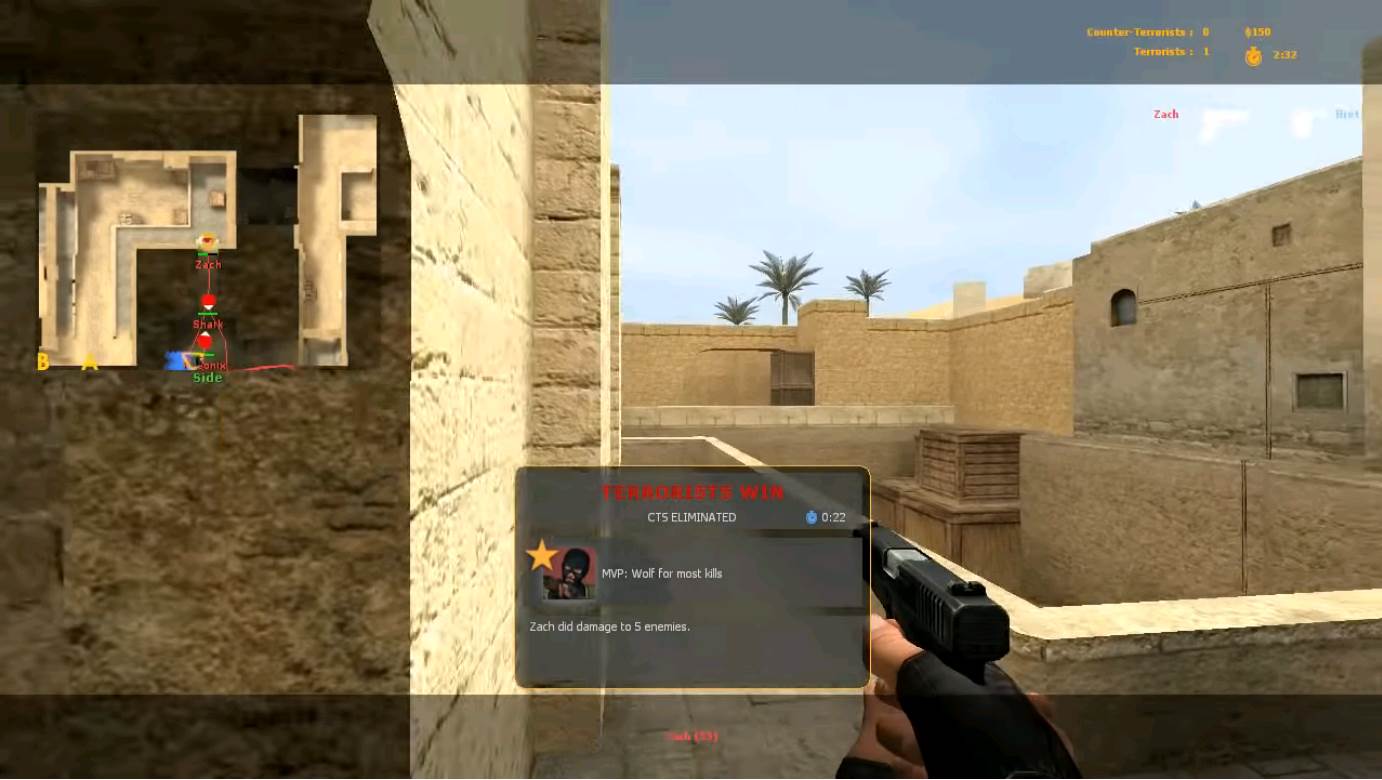 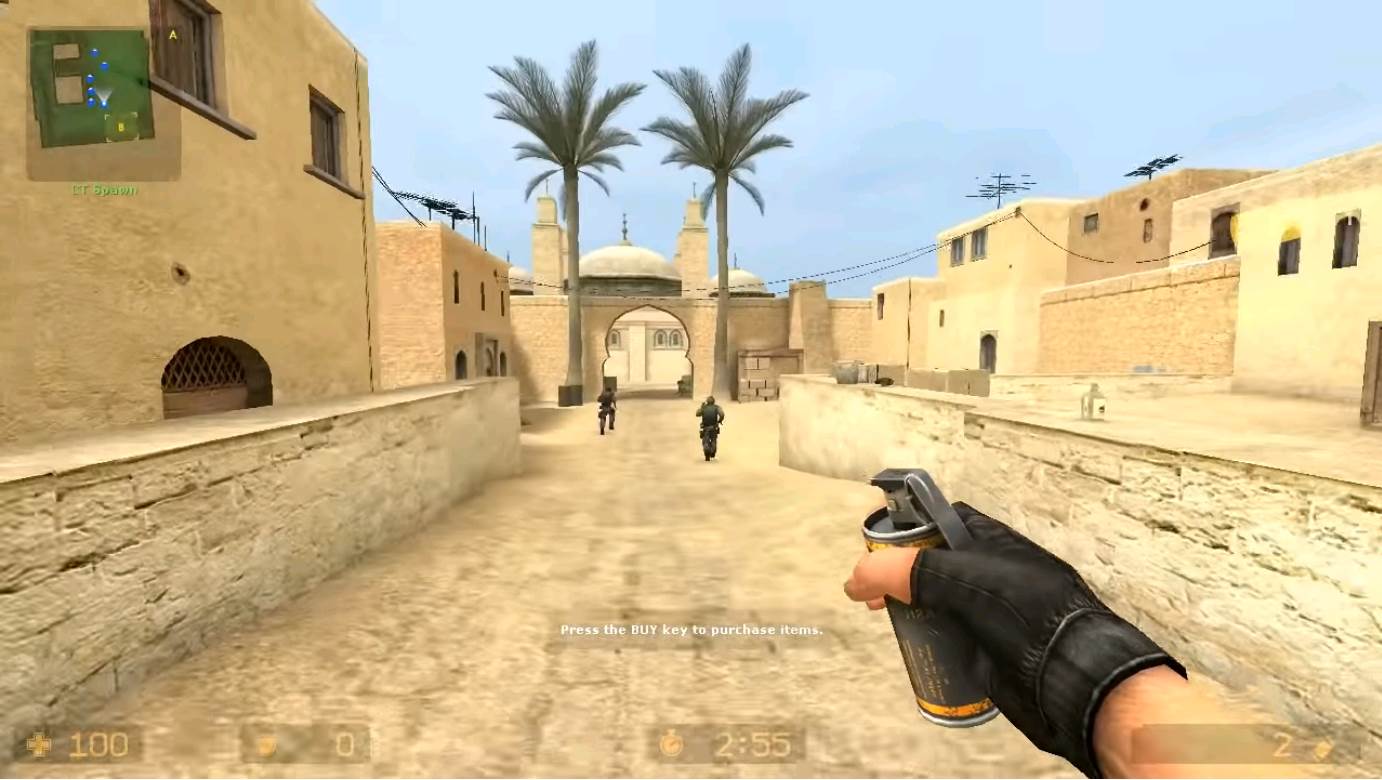 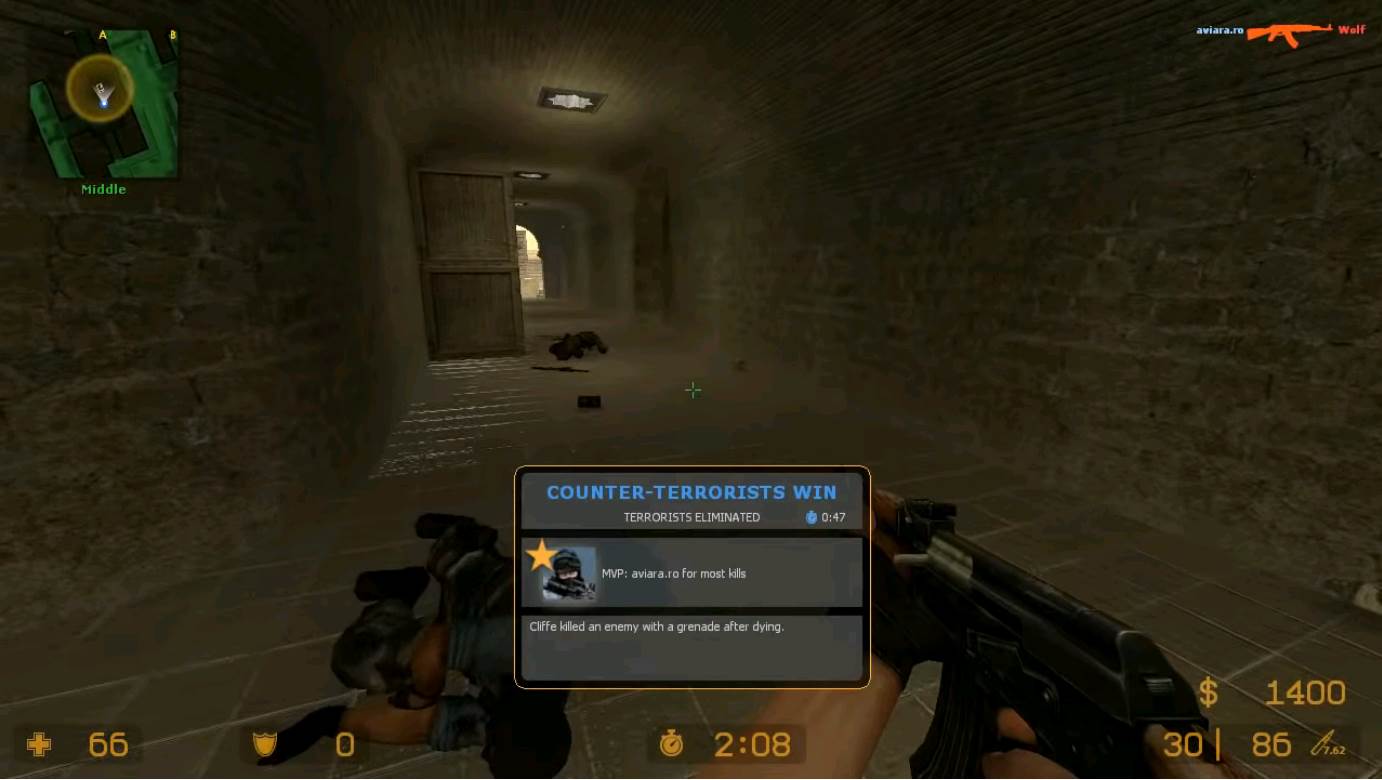 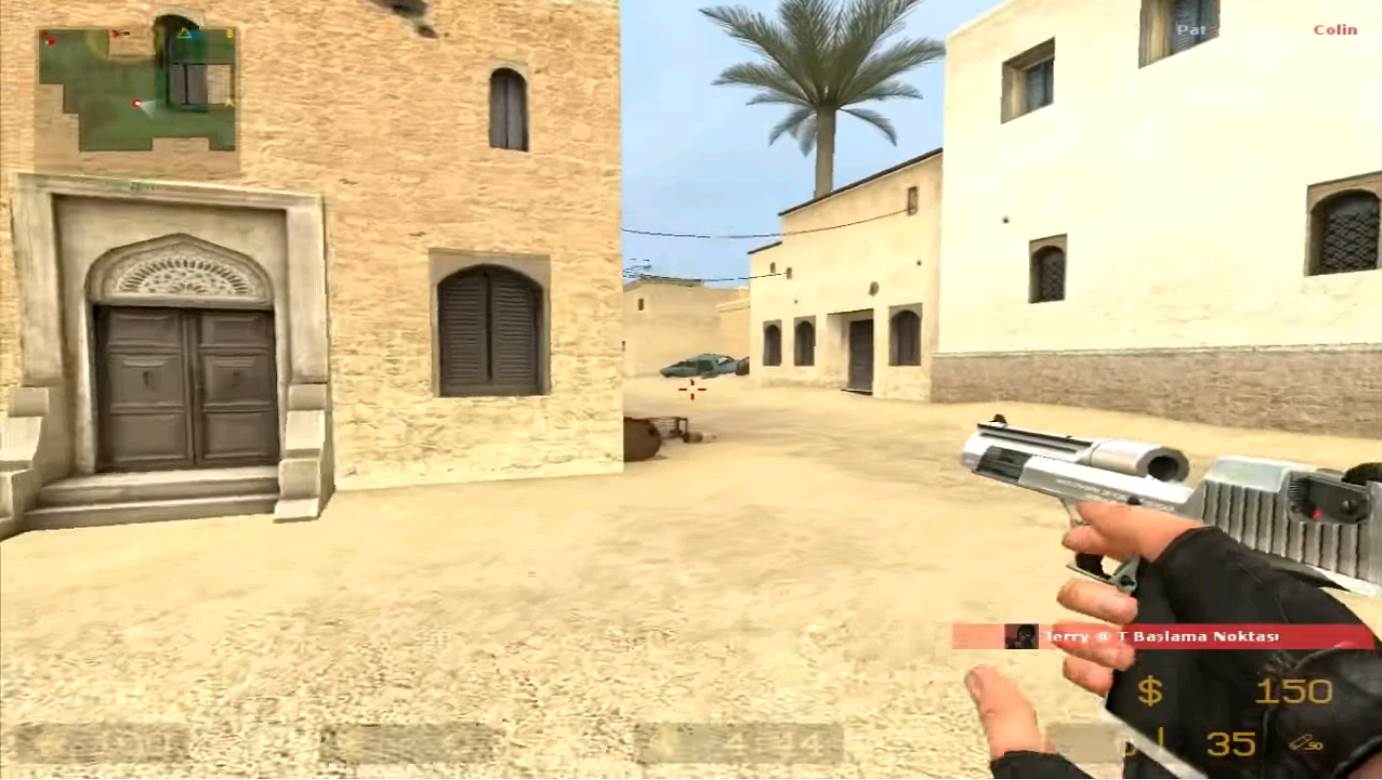 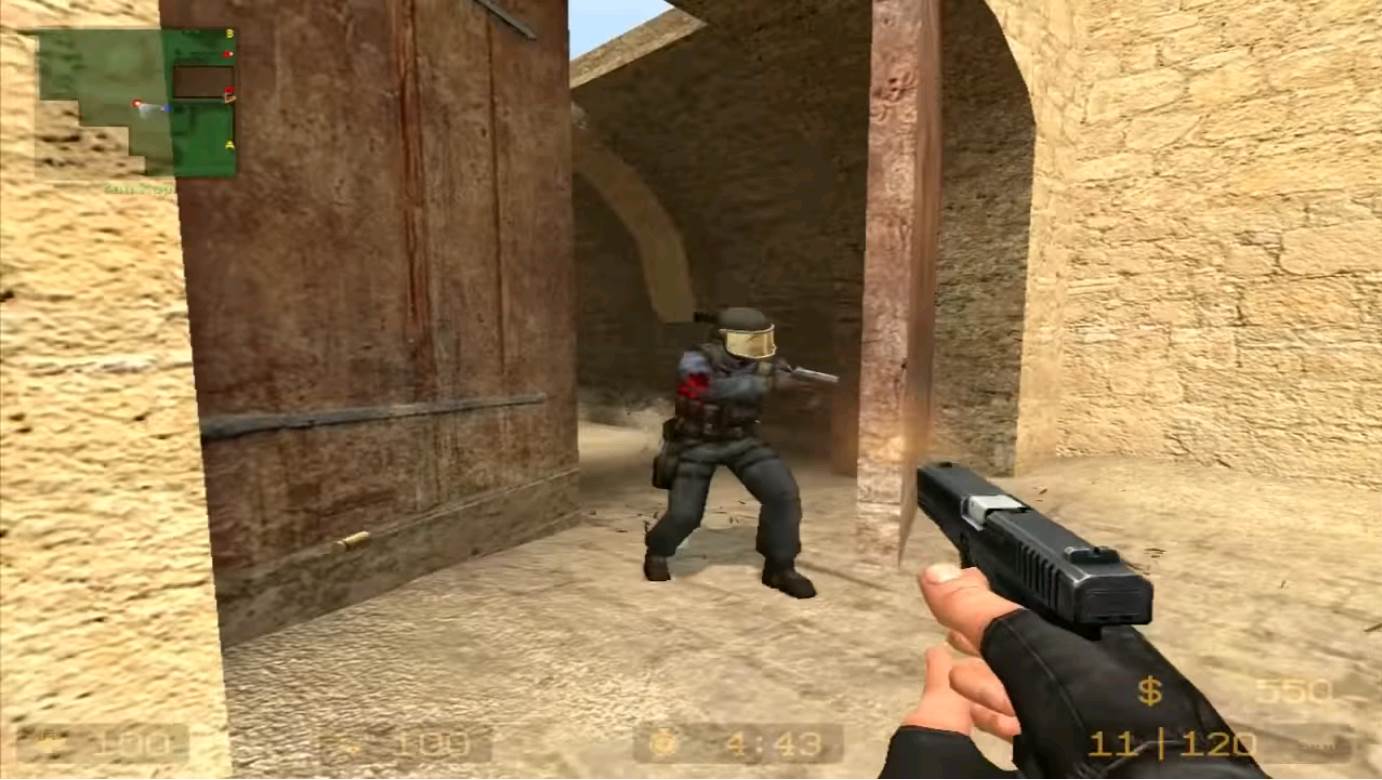 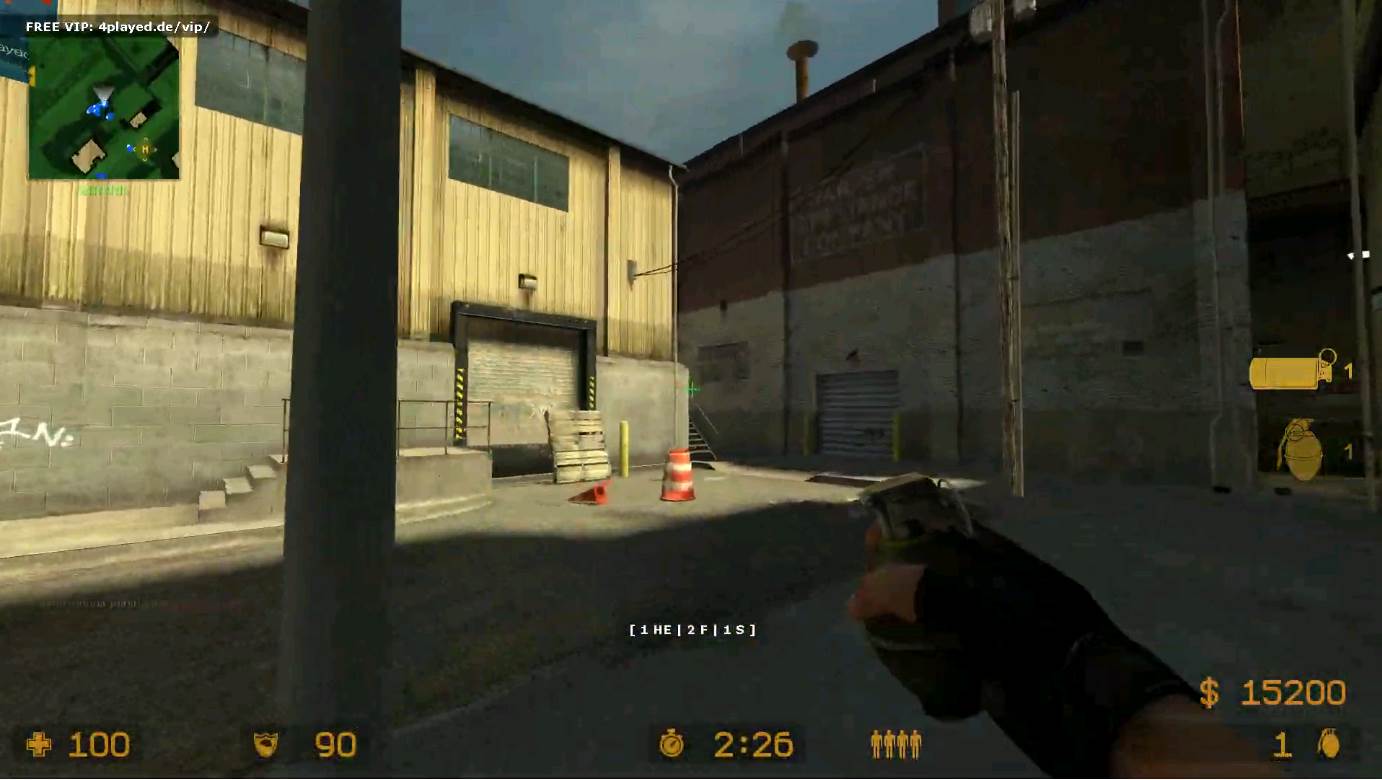 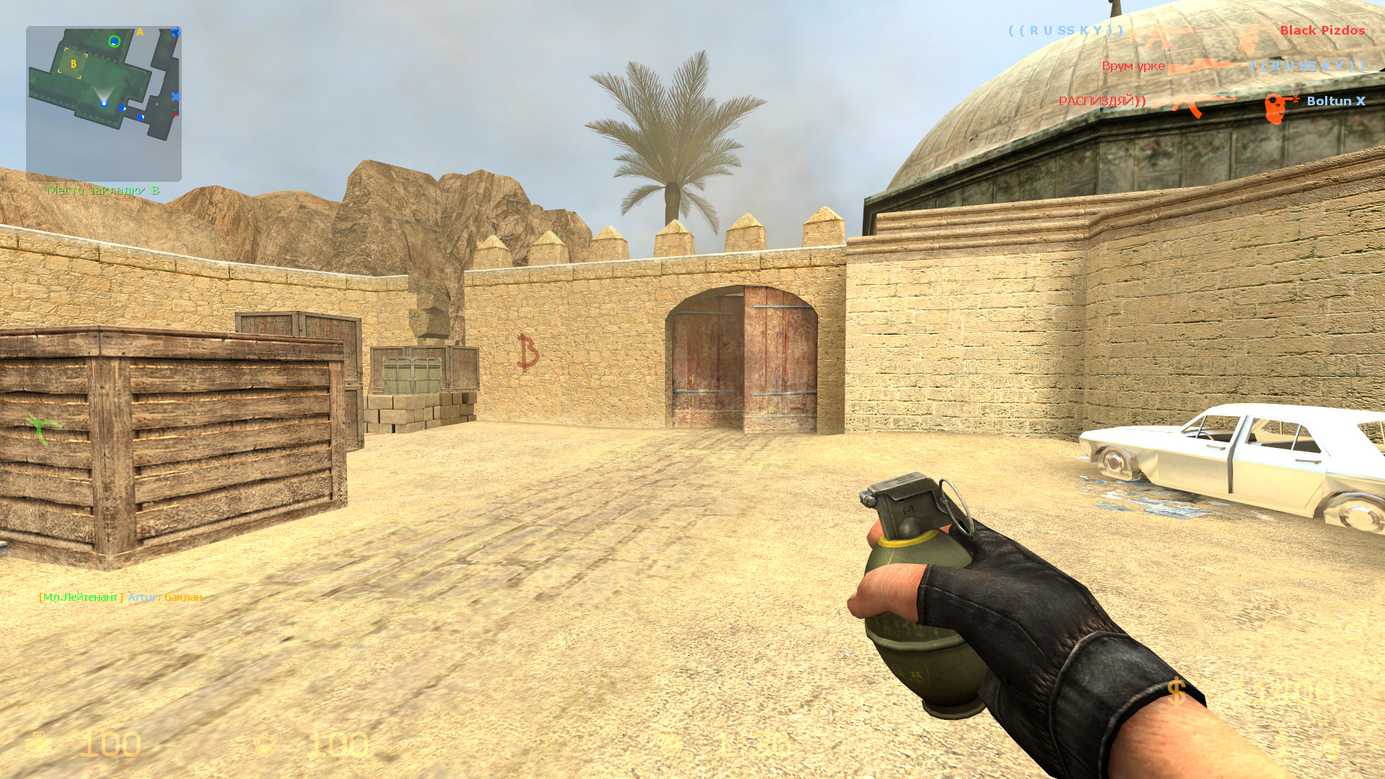 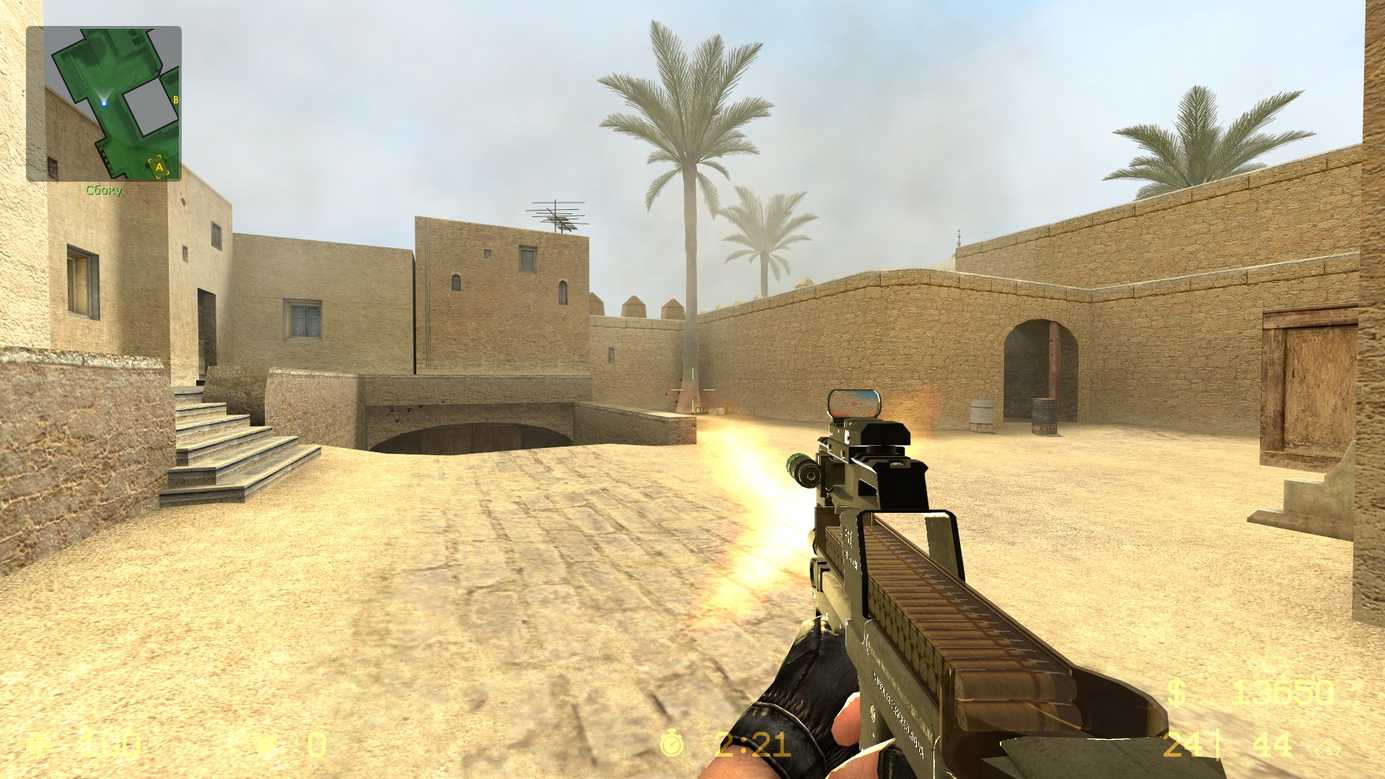 Counter-Strike Source review and gameplay of the game

Valve took a large selection of maps from Counter-Strike 1.6-Office, Havana, Italy, Aztec, Chateau, Cobble, Piranesi and, of course, the eternal favorites Dust and Dust 2, and recreated them for the source engine. This means all new textures and serious aesthetic changes with more complex buildings and landscapes. In addition, the levels are dotted with objects that react realistically to the physics engine of the Source engine. [GamersEurope.com] The game is available through Valve's Steam download service and is distributed along with”Half-Life 2″.