Compete with other players on iconic maps rescuing hostages or defusing bombs!

Counter-Strike 1.6 is the game that defined the tactical FPS genre. It was developed by a group of hobbyist-gamers who saw the potential in the original Half-Life to be something else. As a result, they came up with a pretty straightforward concept where you need to pick a side (police unit or terrorists) and achieve certain objectives. One deals with hostages and another requires bomb defusion. Police and bad guys have different sets of weapons that are equally deadly. Divided by goals, two teams compete with each other on a server until one of the team becomes victorious. This simple game mechanic spawned full-blown tournaments that quickly turned into worldwide championships. Quick success and ongoing community support inspired further development of the cs1.6 which resulted in prolific game series with successors CS:CZ, CS:Source, and CS:GO. 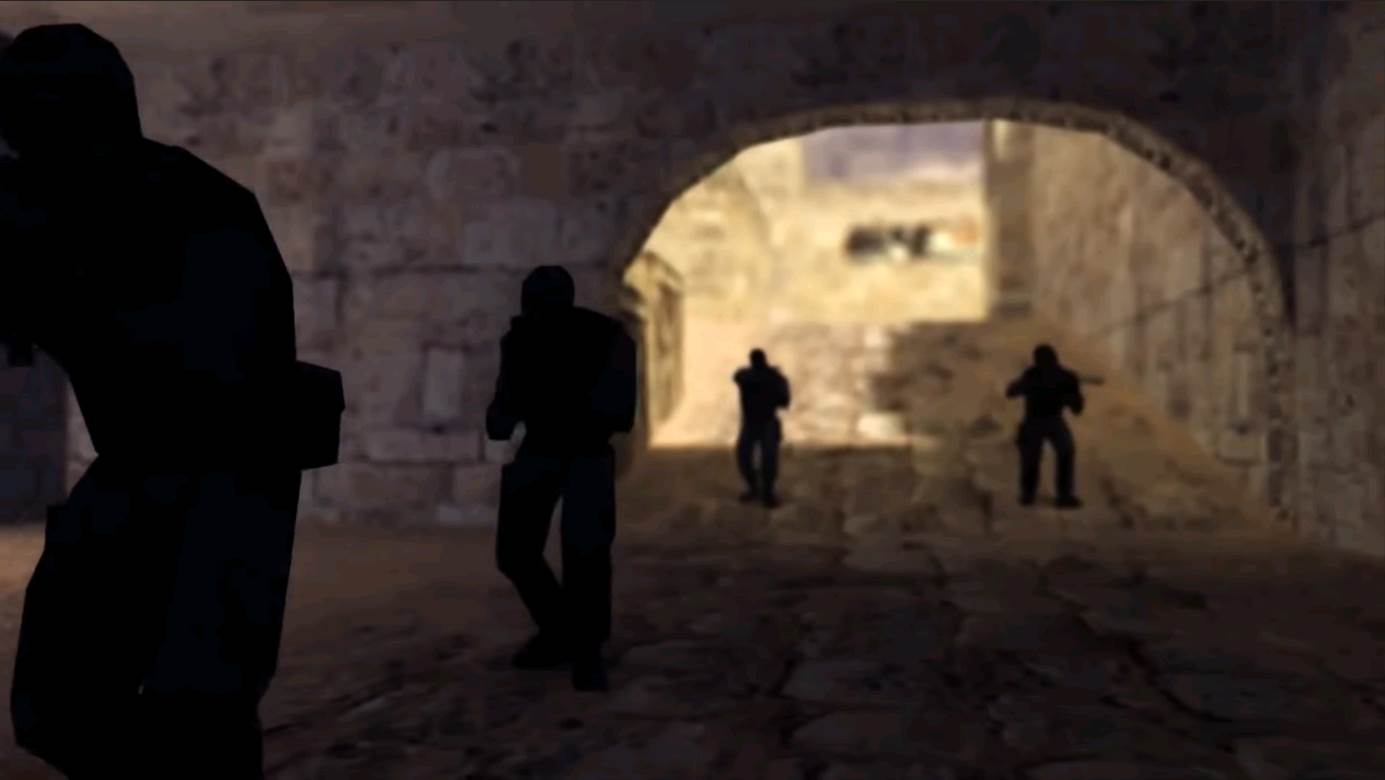 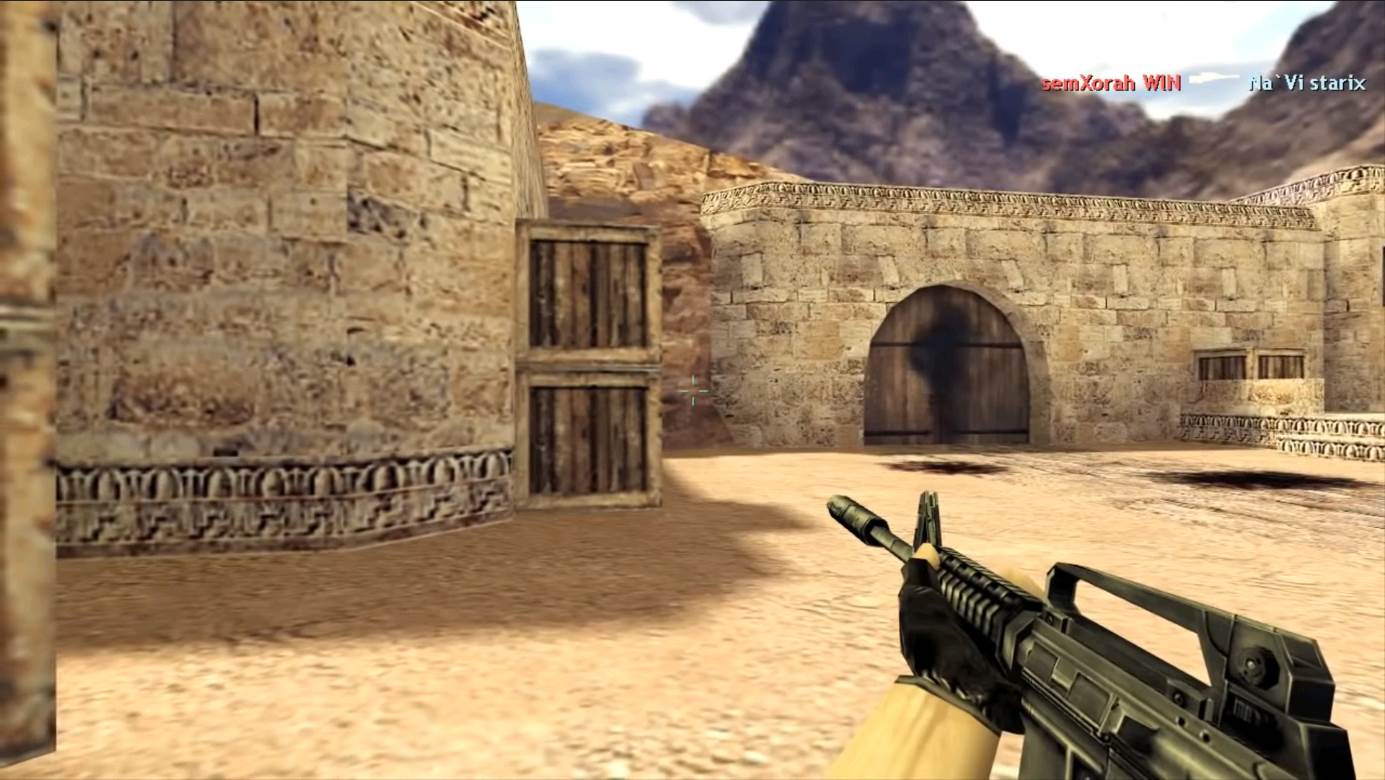 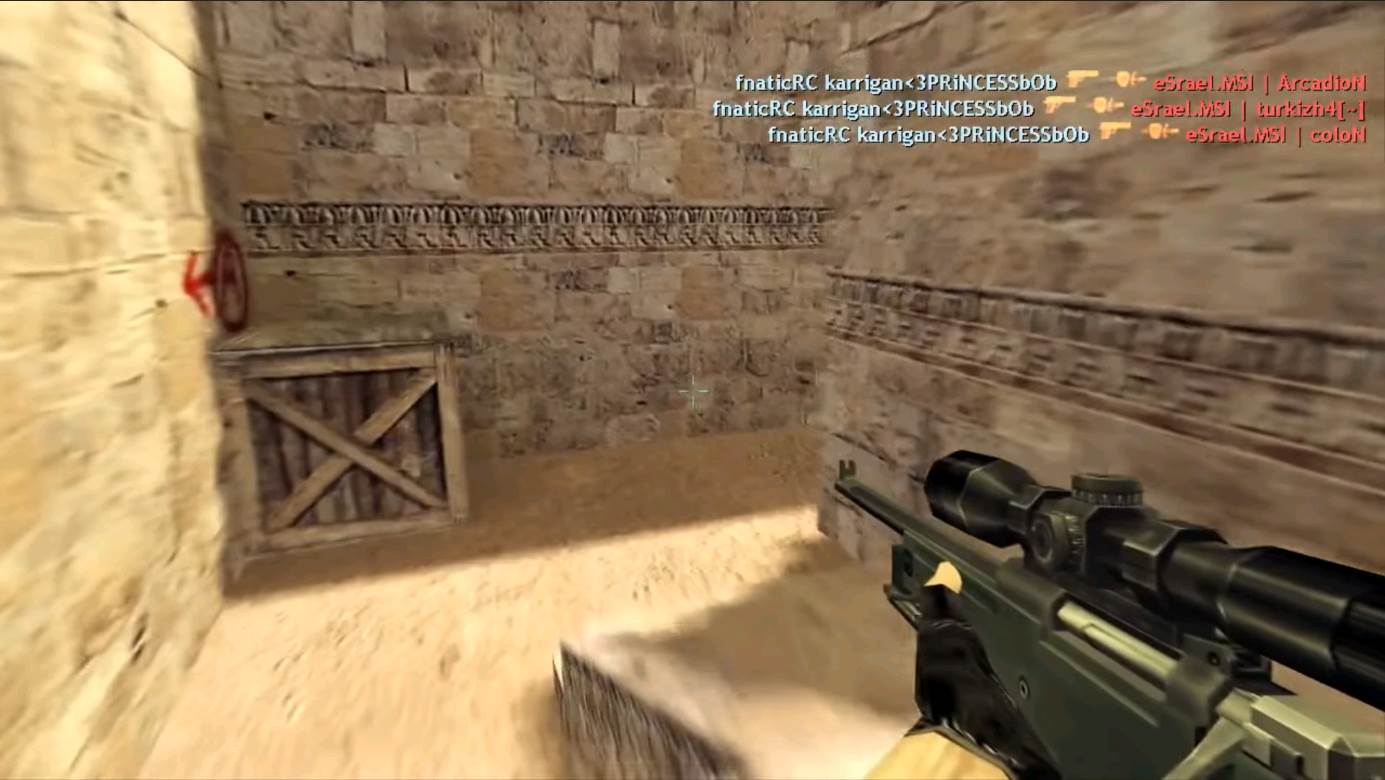 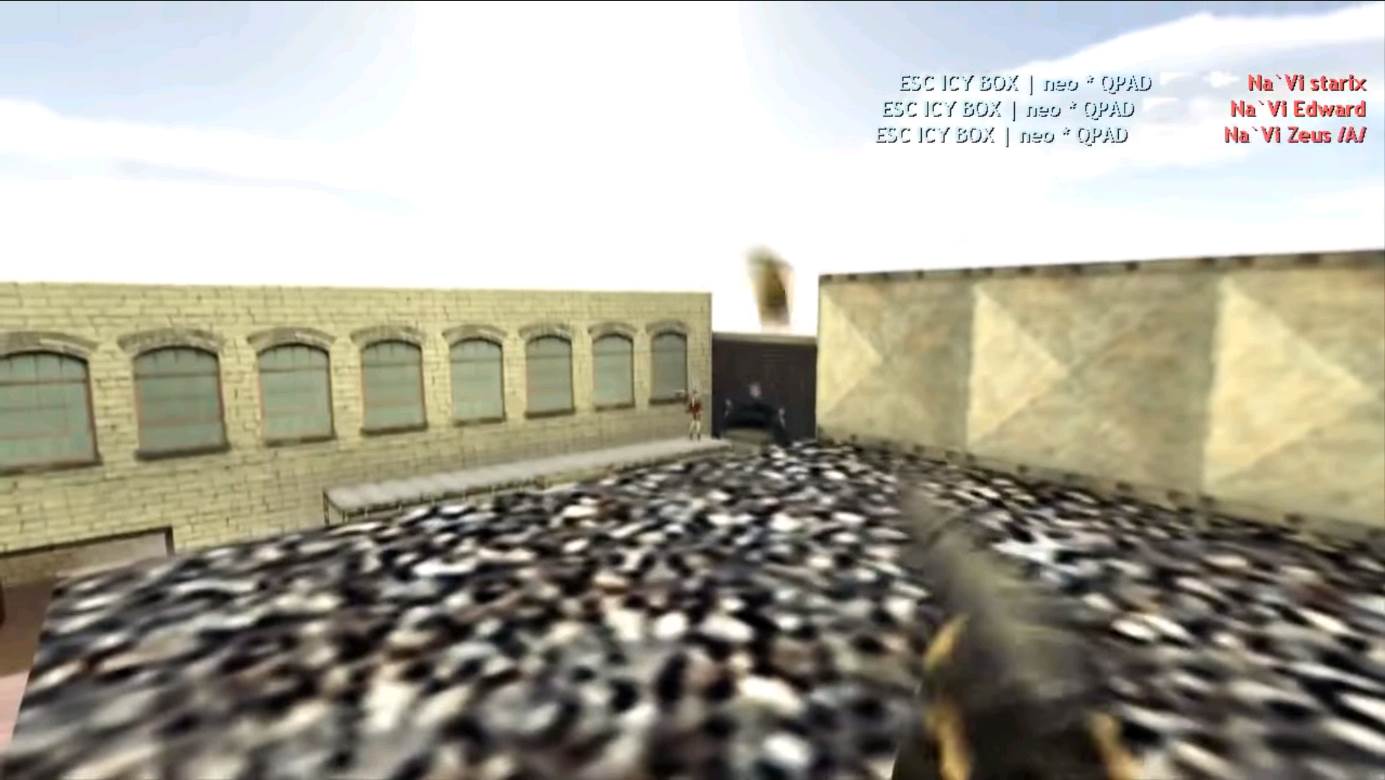 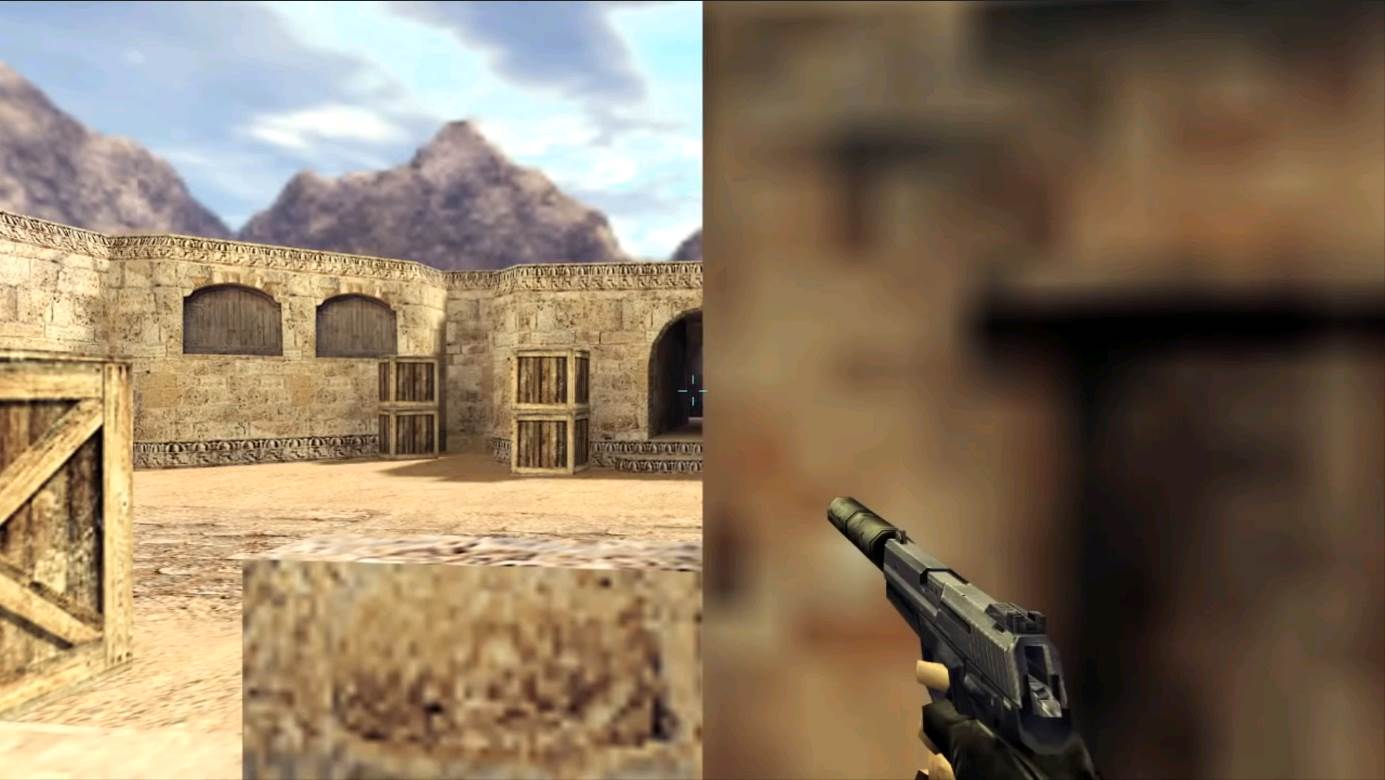 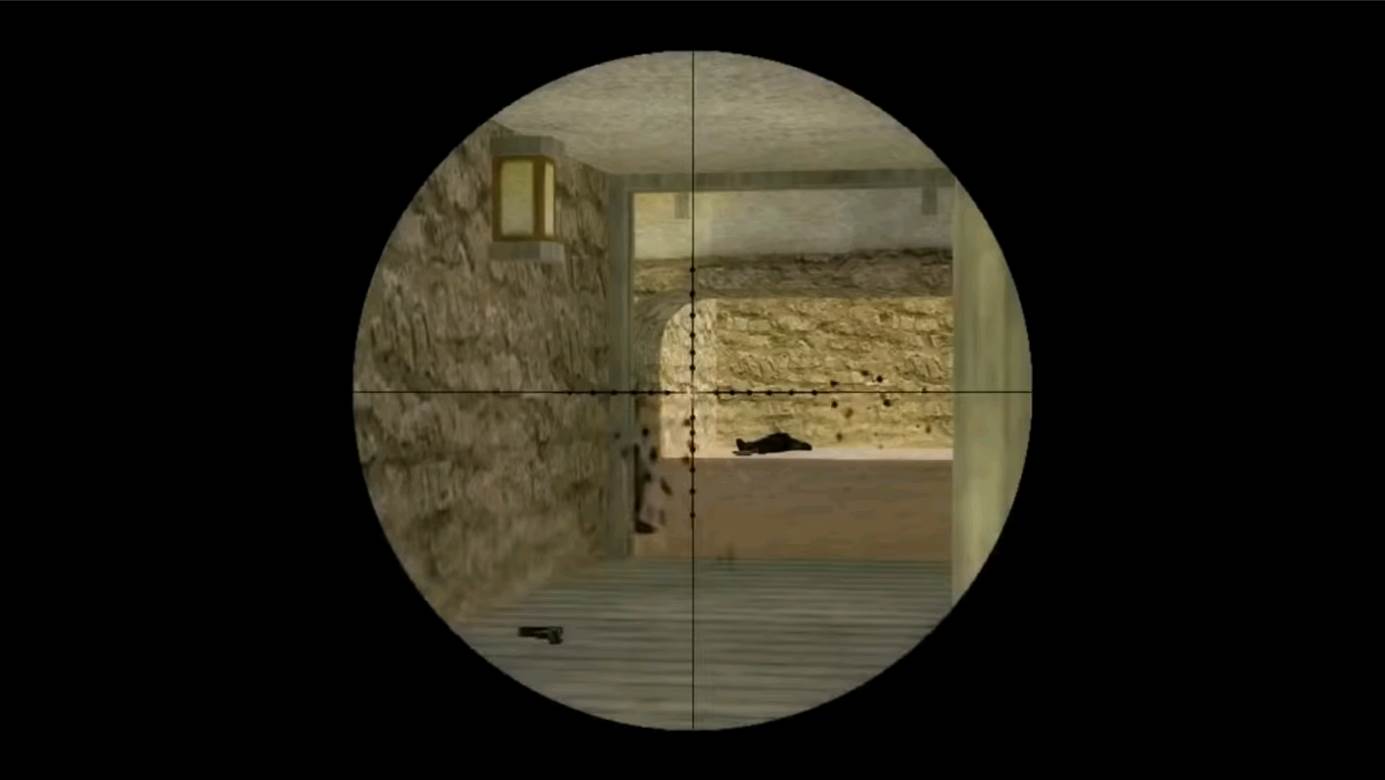 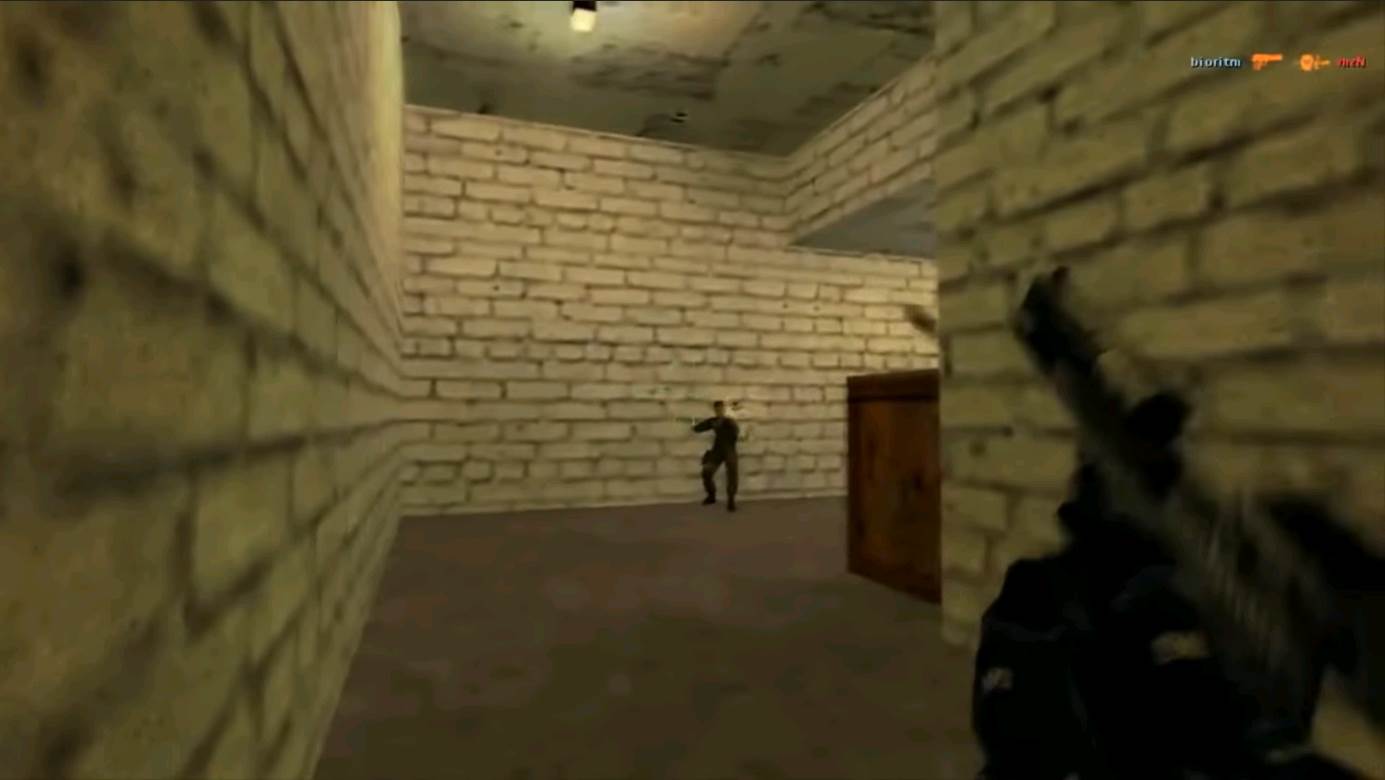 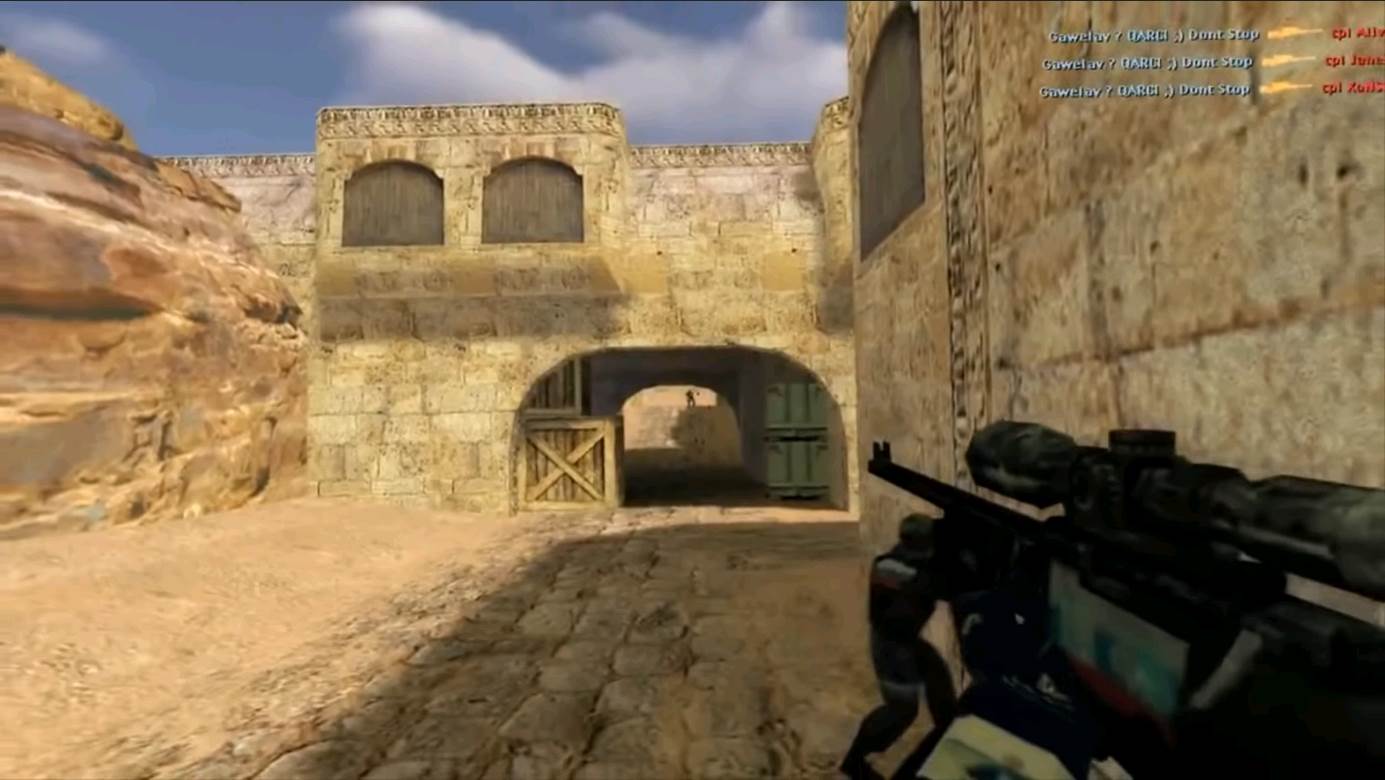 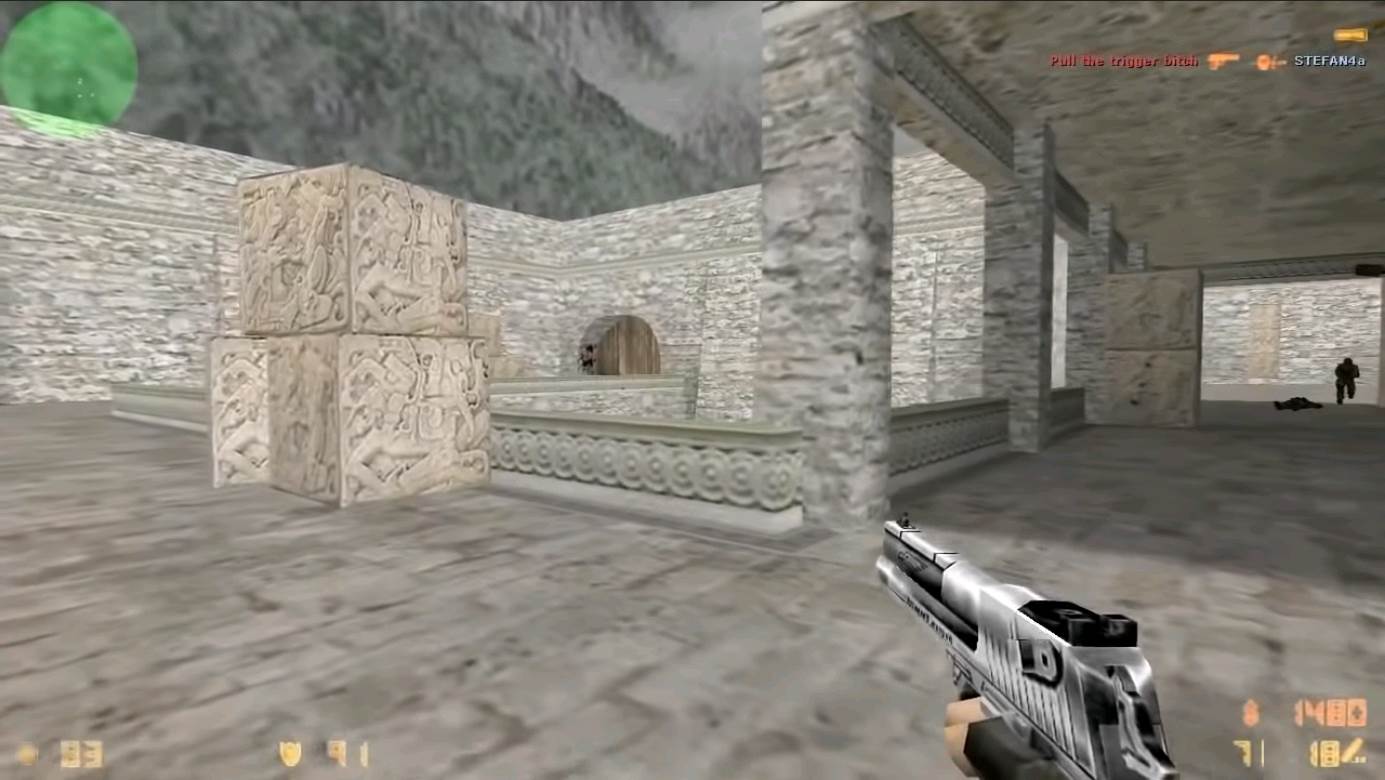 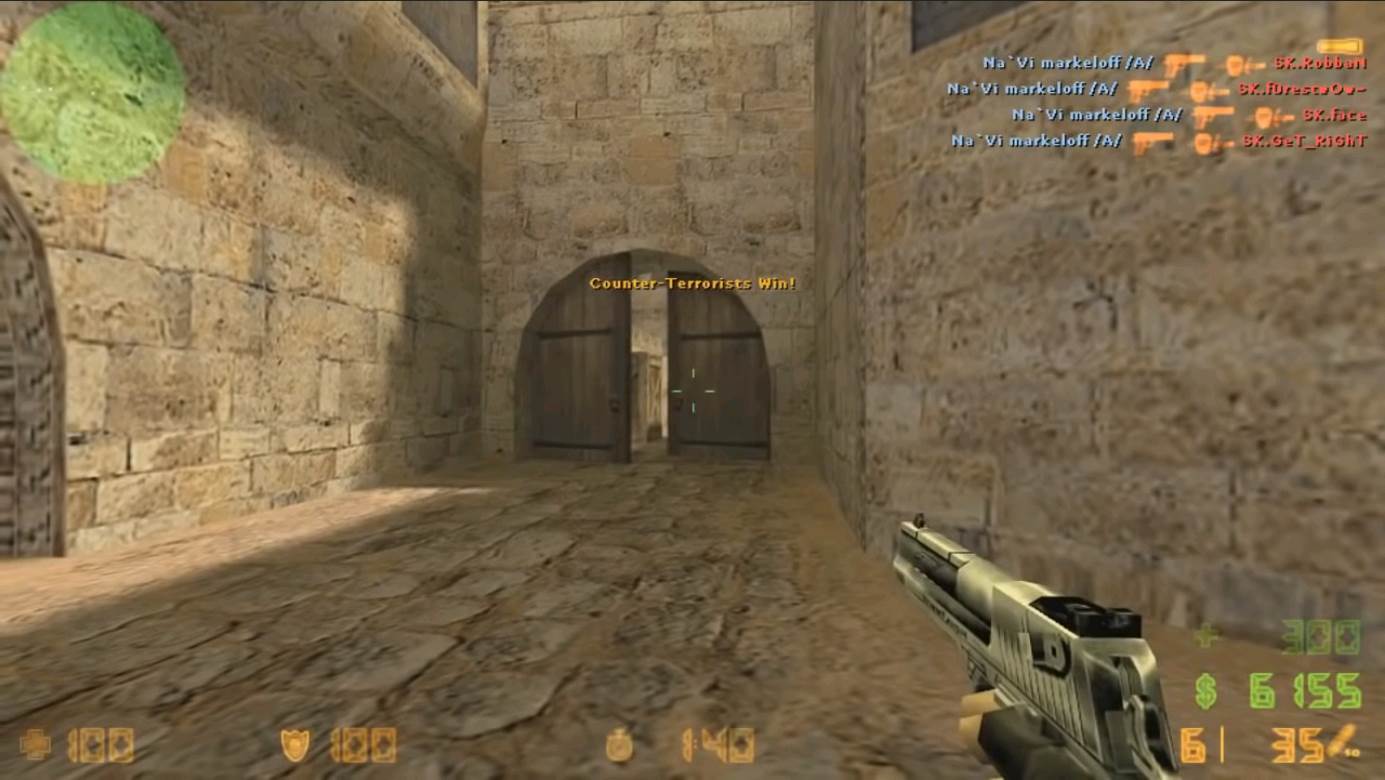 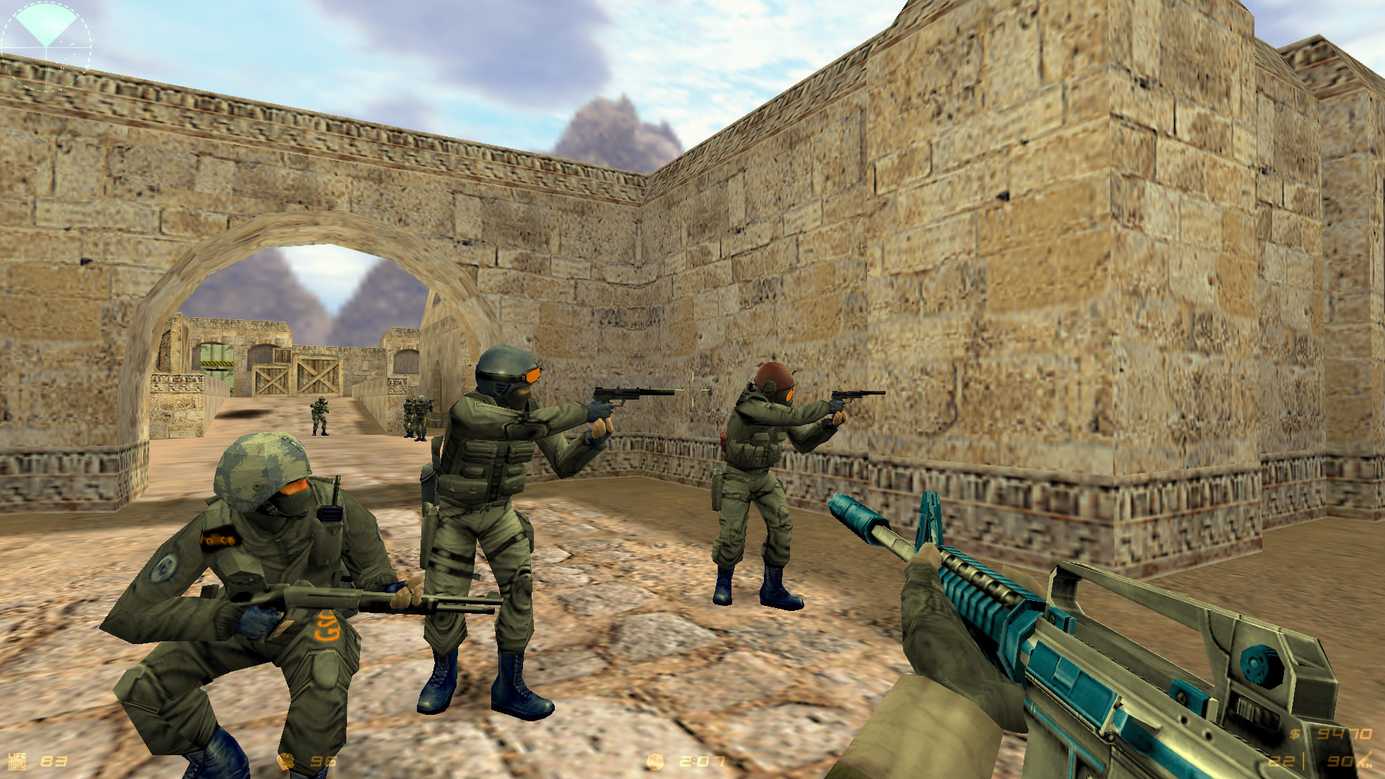 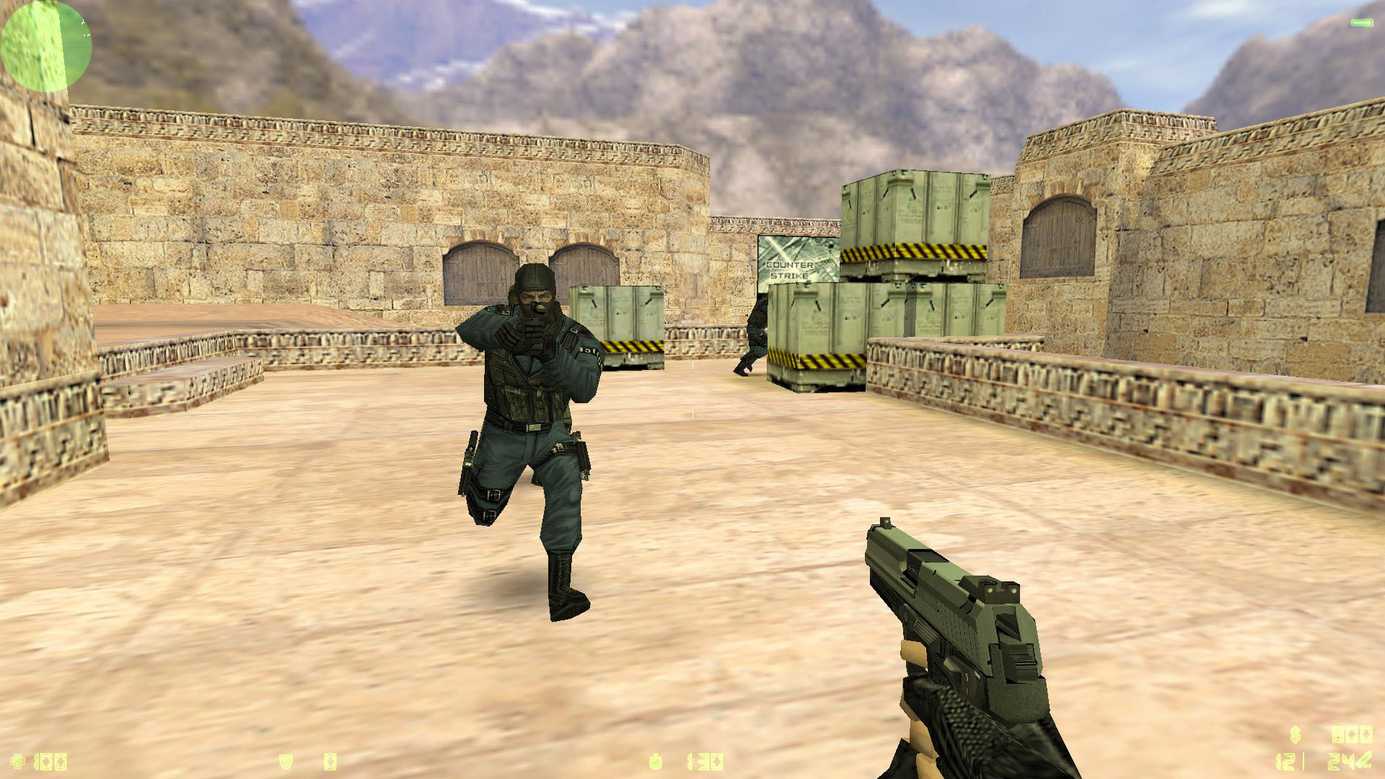 The brand new launch trailer introduces players to the Counter-Strike

Counter-Strike review and gameplay of the game

Counter-Strike changes the multiplayer aspects of “Half-Life” to bring a more team-based gameplay to it. Counter-Strike provides the player with an experience that is experienced by a trained counter-terrorism unit or a terrorist unit.

PC Gamer – N/A/100
N/A
GameSpot – 8.4/10
Counter-Strike is an online-only game that has experienced the mixed blessing of its immense popularity.