Fight off zombies and look for a cure in this indie sandbox survival adventure.

This game was previously known as Crafting Dead Mod for Minecraft but due to a community demand grew into a standalone title. Both of them are were made by a single indie developer Ferullo. You're offered to try out your survival skills in a post-apocalyptic zombie-infested voxel-based open world where you can find a cure and save yourself from becoming walking dead. You must check hunger and dehydration statuses as well as avoid zombie attacks due to the high risk of getting infected. Crafting mechanics are akin to ones in Minecraft and the overall feel is the same. The big difference is in presence of firearms and their accessibility. Chances to pick a rifle are high. You can stumble upon other players and it's up to you to unite and fight off zombies together or betray them and loot their belongings. 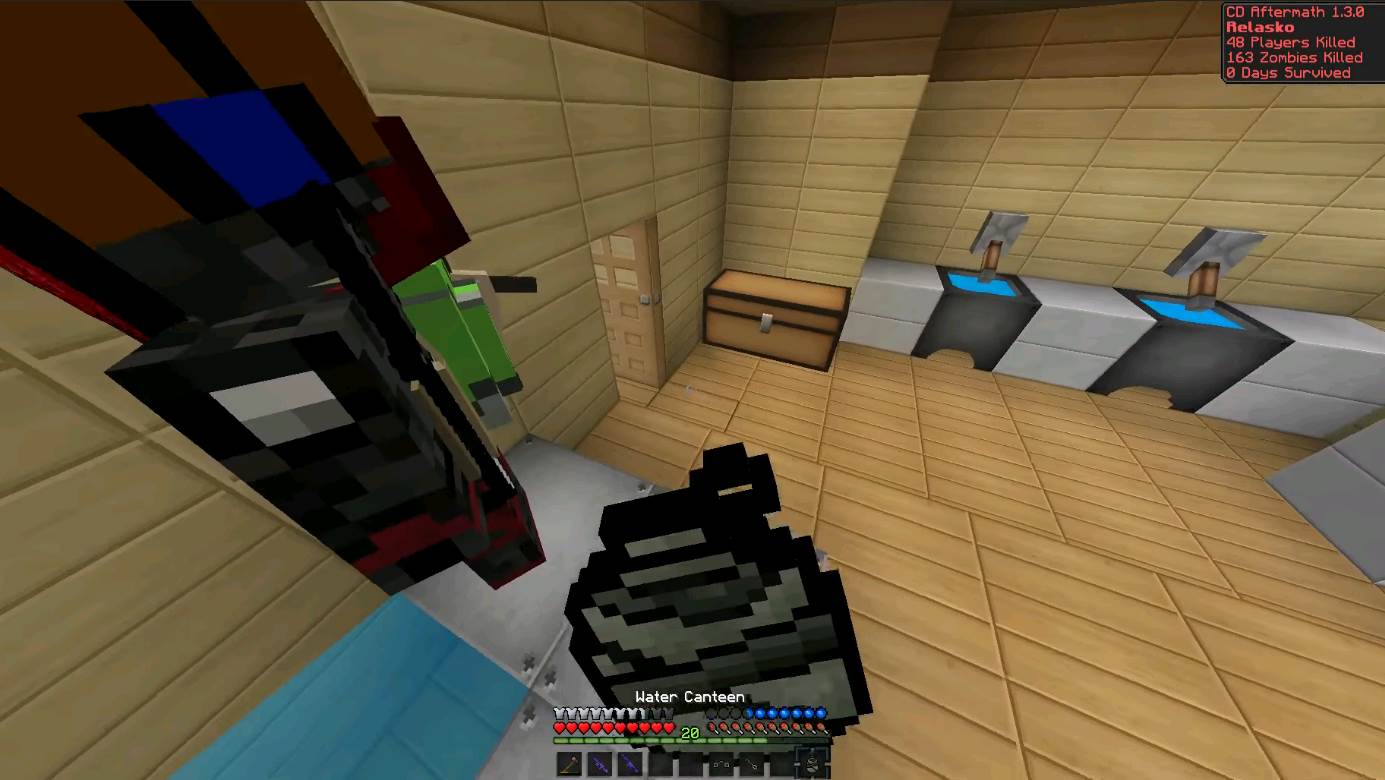 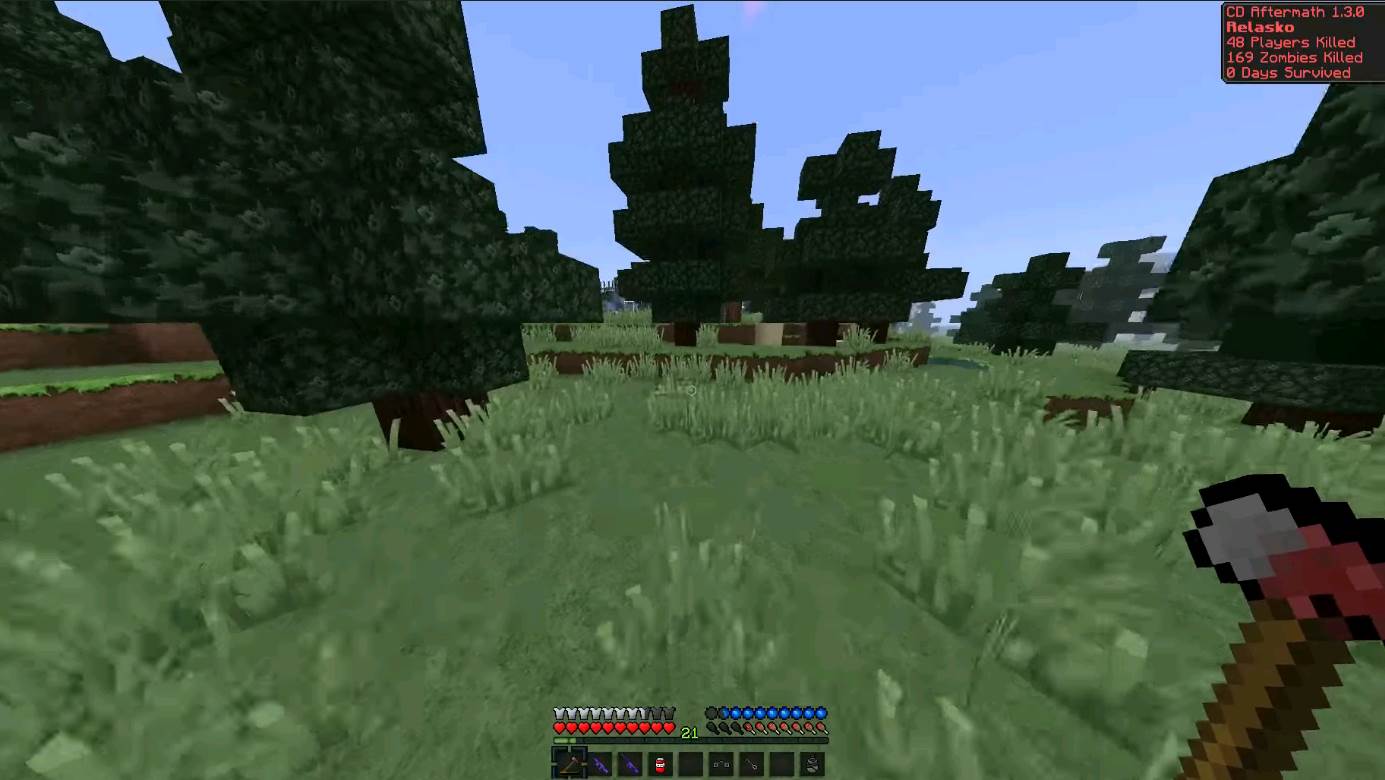 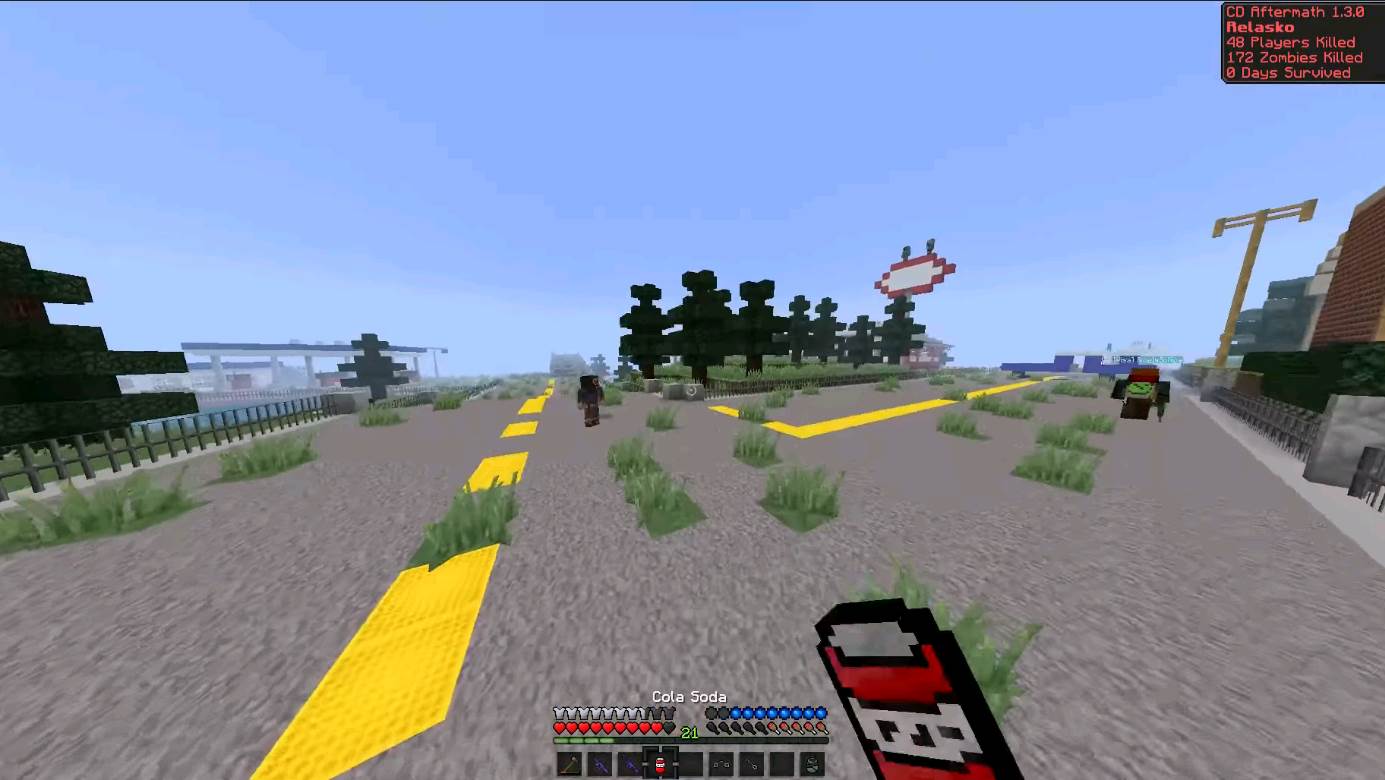 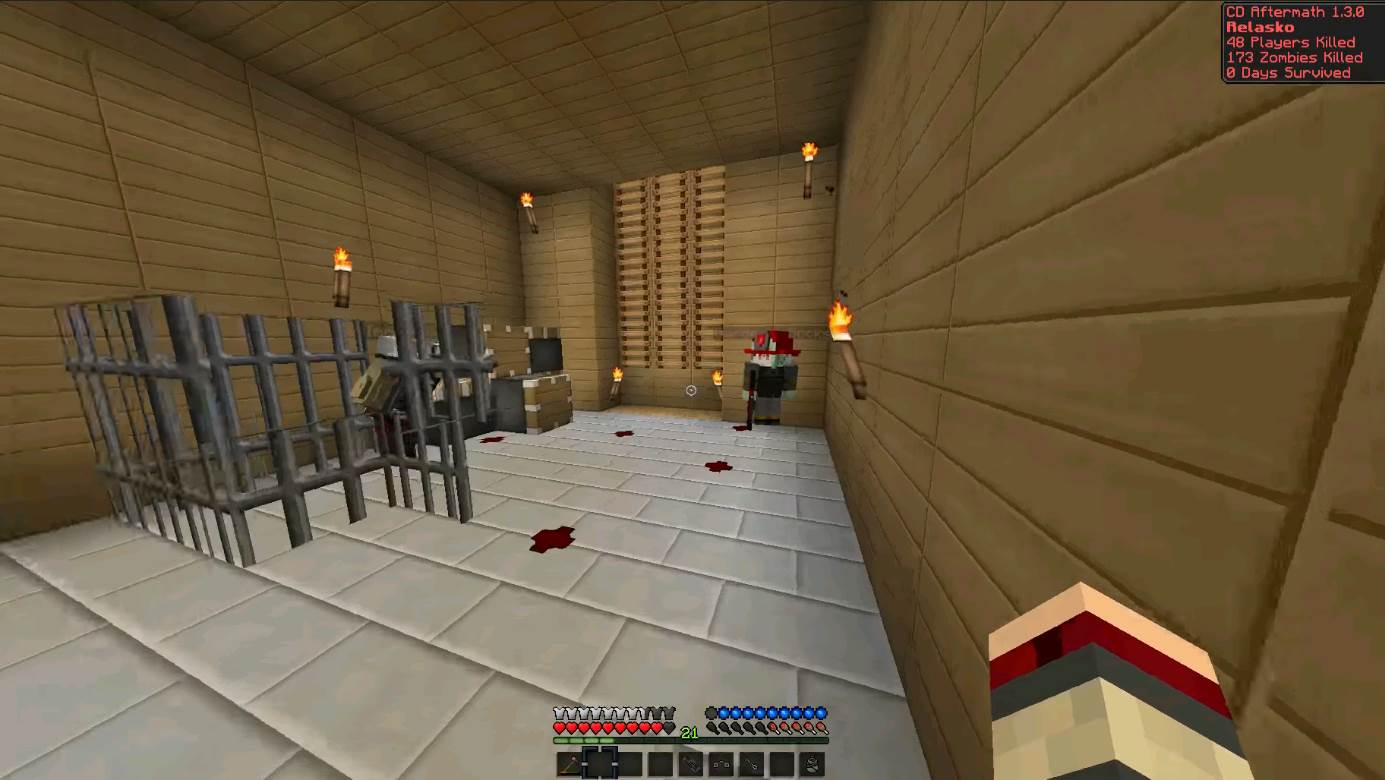 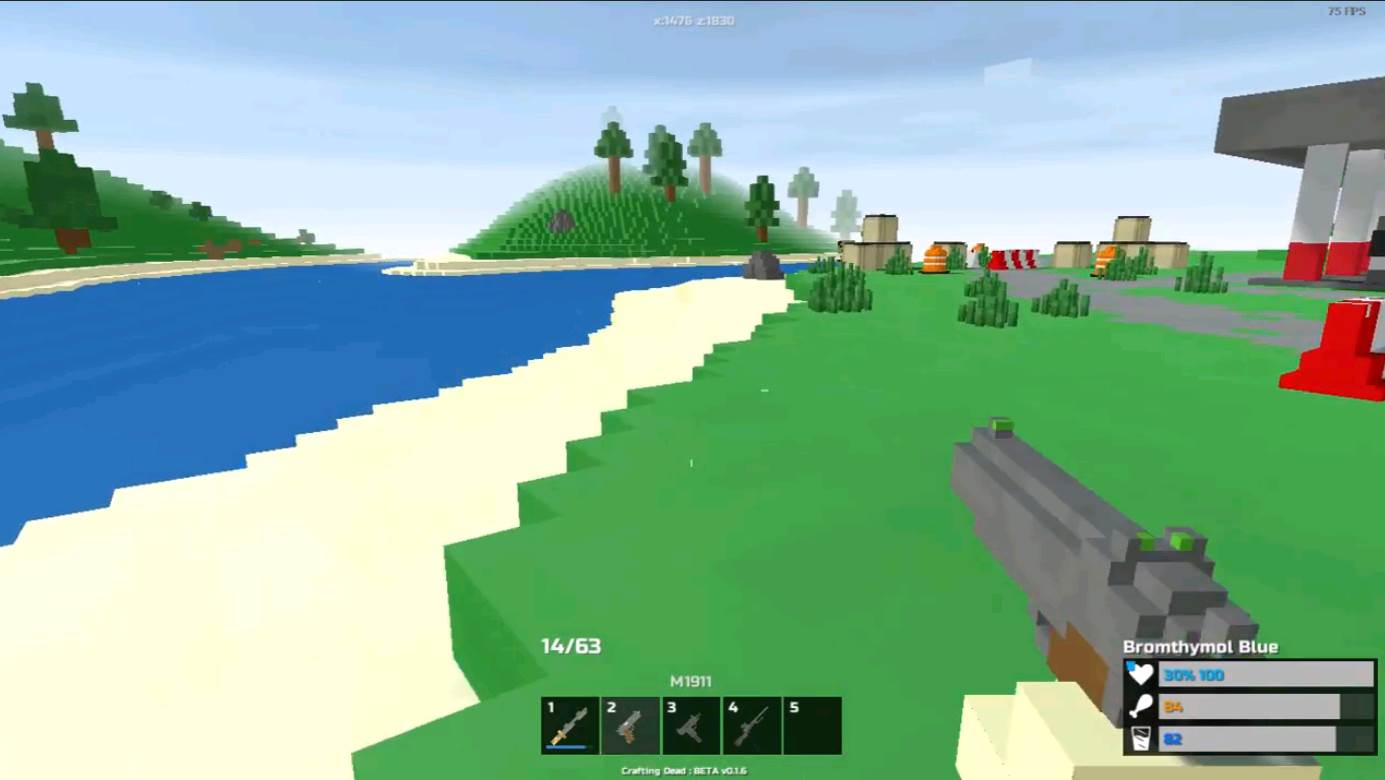 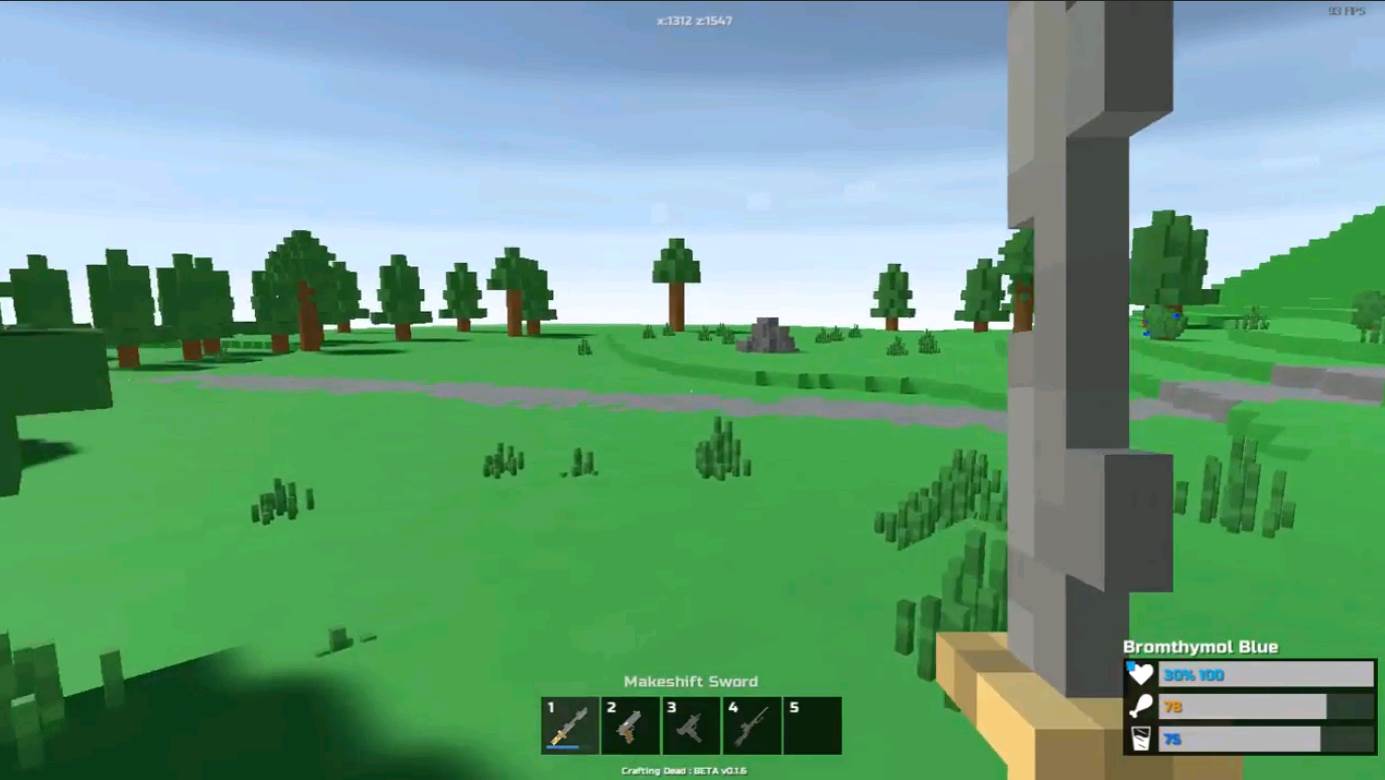 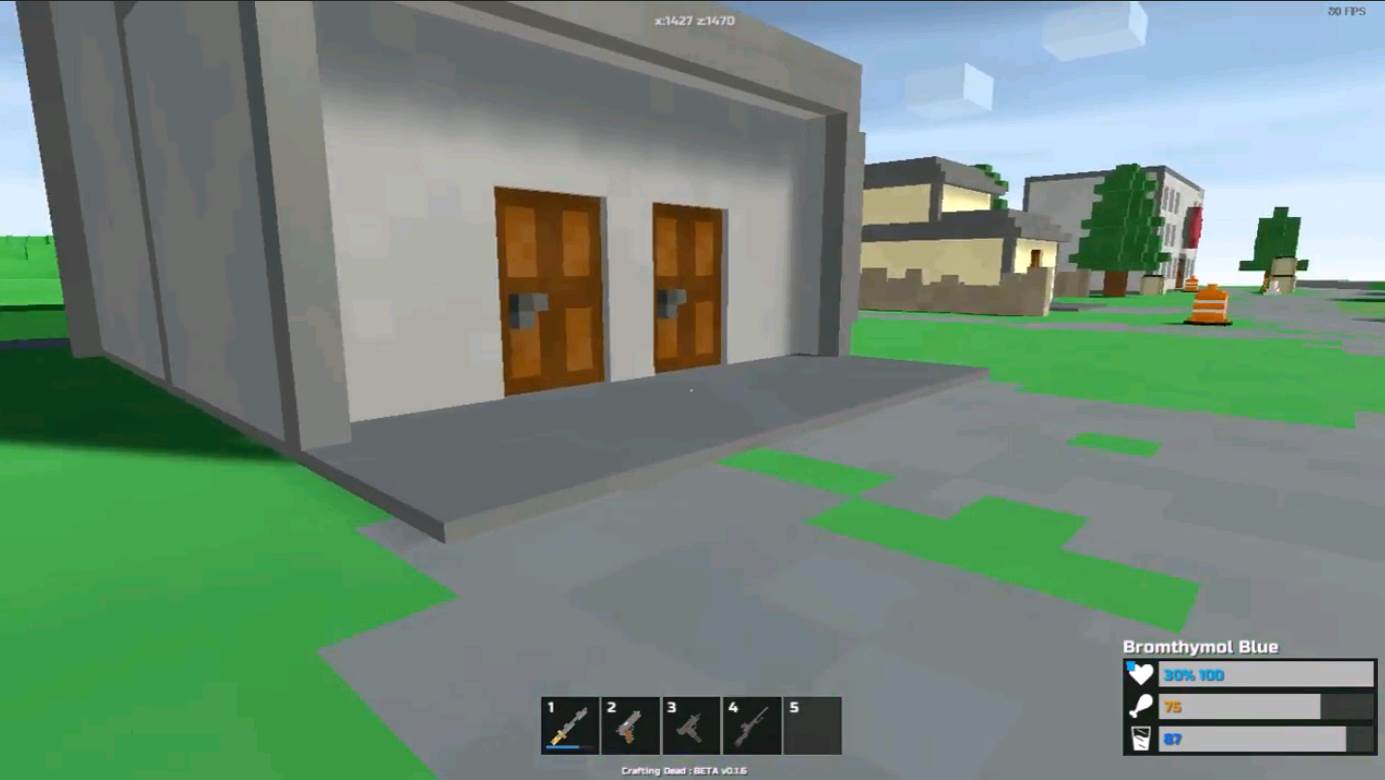 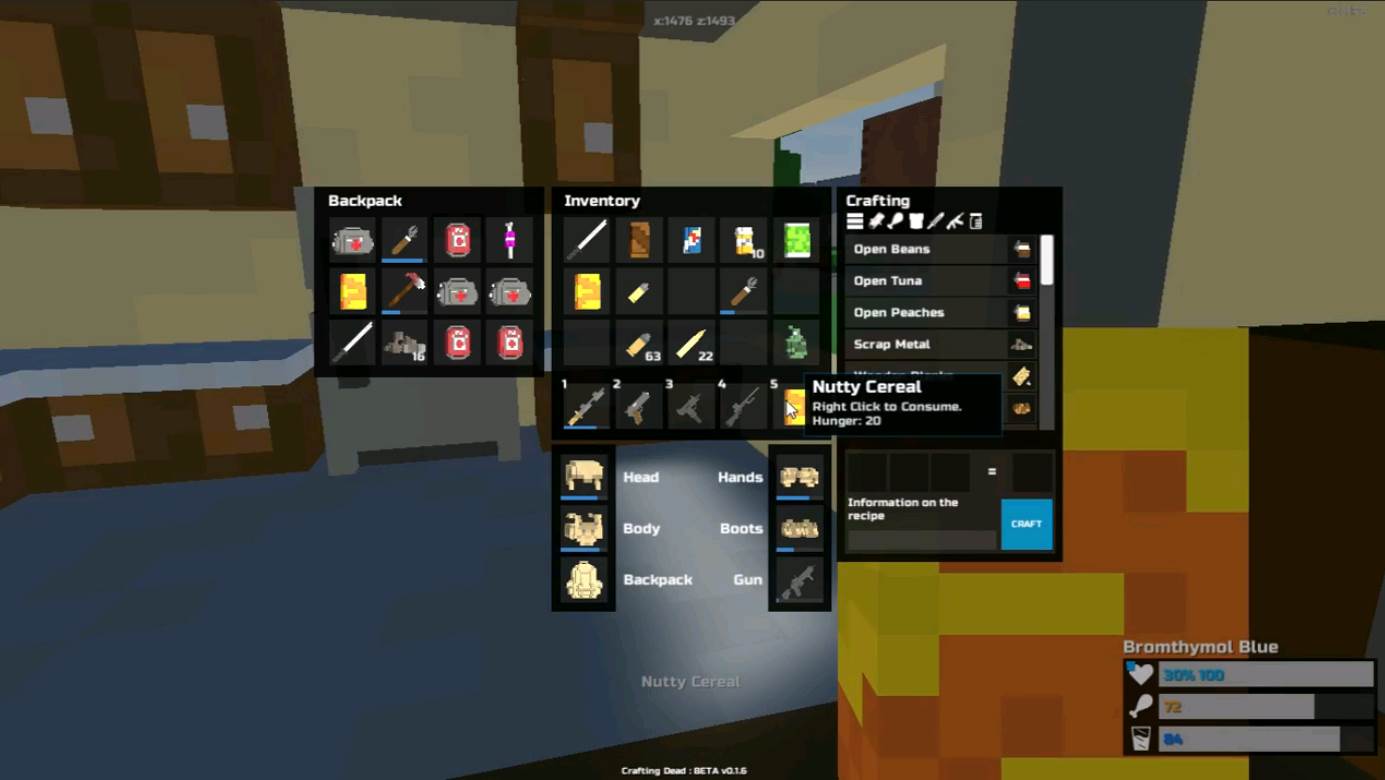 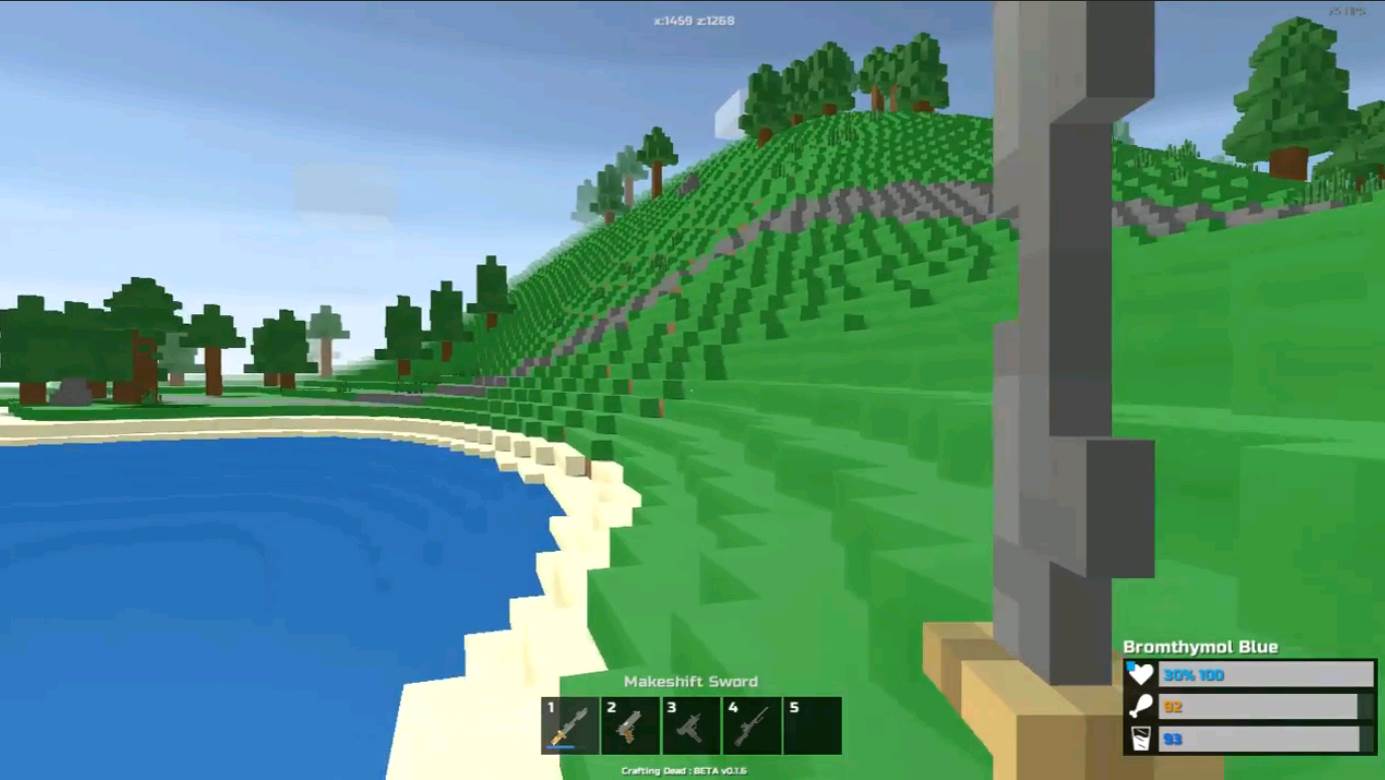 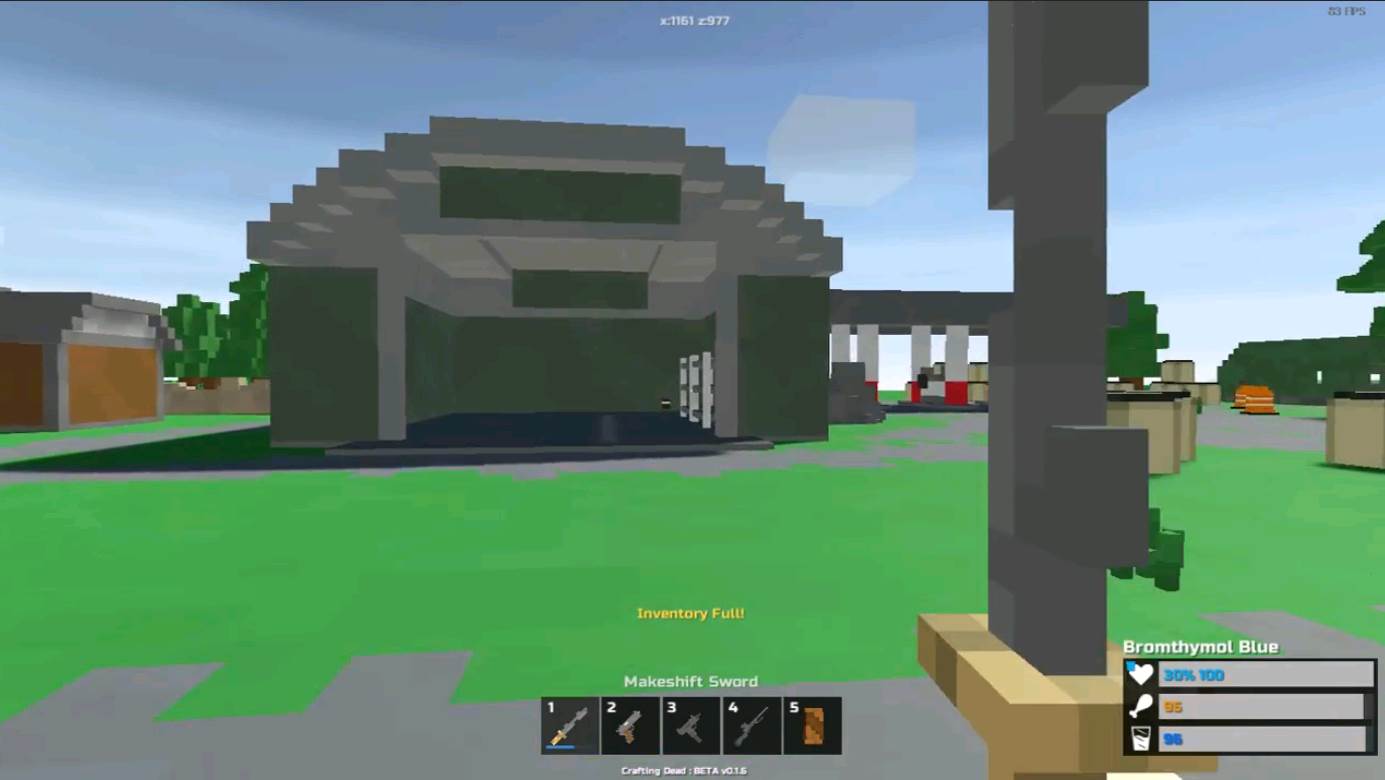 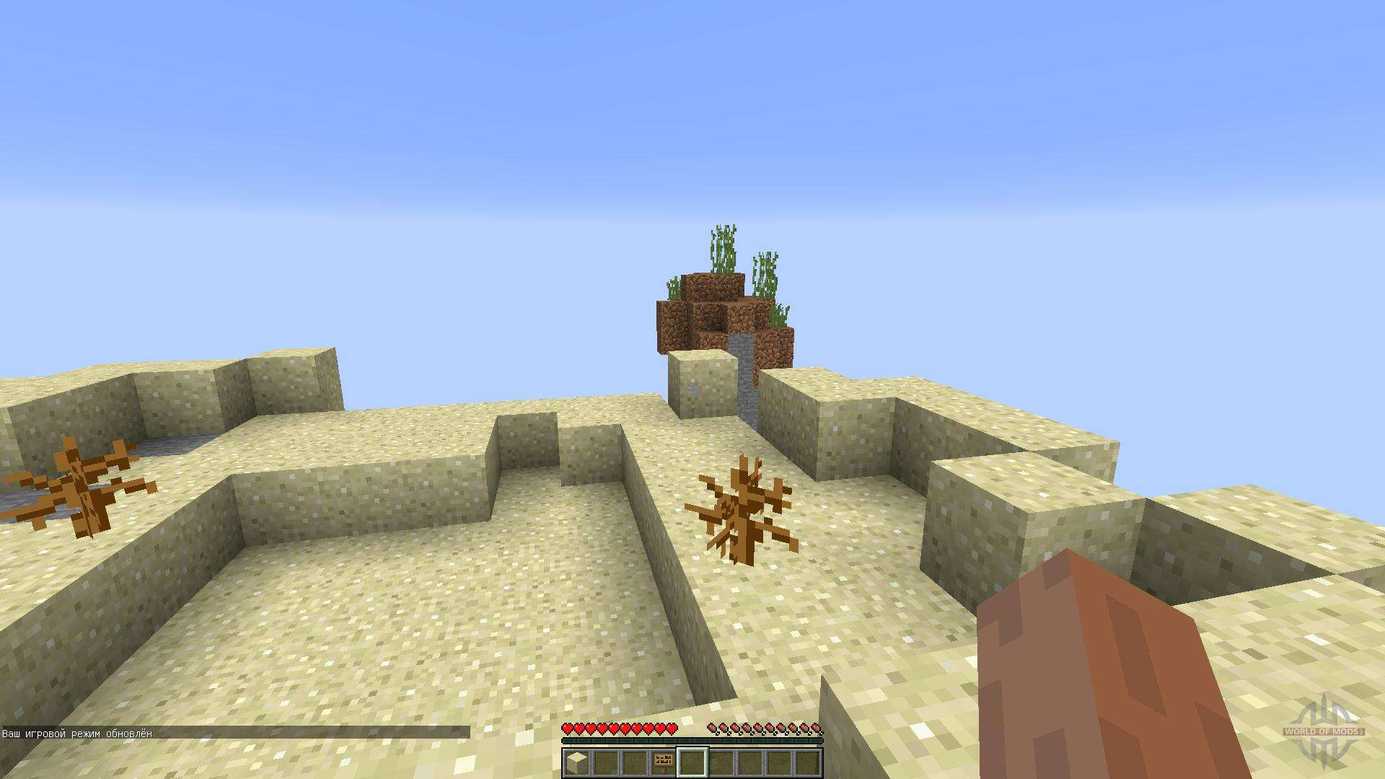 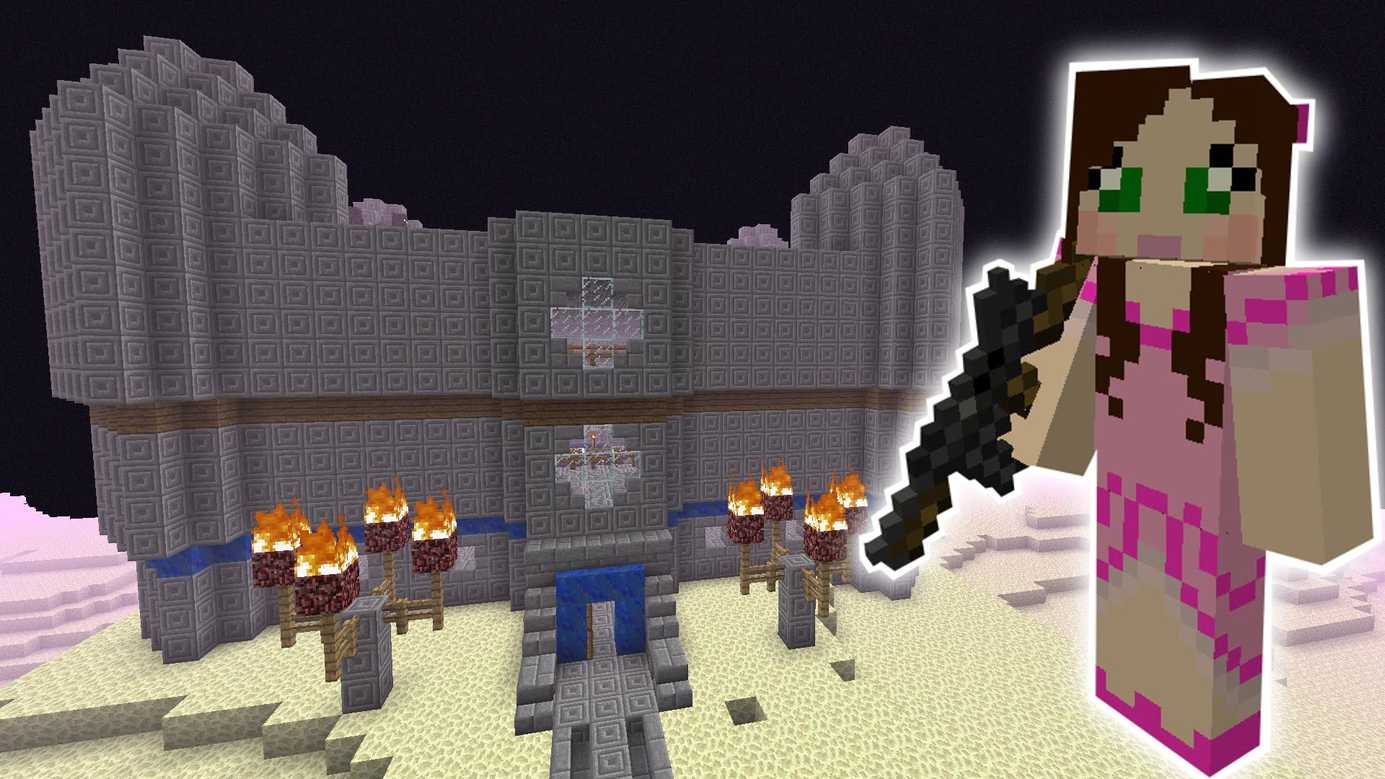 Crafting Dead review and gameplay of the game

Crafting Dead is a voxel-themed multiplayer survival game. Aim high and hit low, survive at any cost! Shhh, bring a friend. They can help carry the equipment.