Crea was developed by Siege Games especially for tempered fans of such well-known game titles as Terraria and Starbound. Just like these two, it's a crafting survival game with the elements of RPG presented in two-dimensional sandbox worlds. The plural form of ‘worlds' is intentional as there is a number of worlds to explore utilizing special teleportation means such as crystals, rifts, and shards. All of these are meant to transport your character to the final destination. The game difficulty isn't the easiest one. At first, you have to grind for quite a while to gain experience and enough resources to craft some decent tools. As you get familiar with controls and game mechanics, you proceed further light-heartedly more or less. The combat system is intricate but mandatory to learn as you level up your skills through fighting. Another feature of the game deals with magic and recipes. Both of these provide great aid in knocking down various enemies and bosses. Modding is welcome and appreciated. You can enjoy the fruits of the labor of the modding community right now by playing at Crea on one of the official servers! 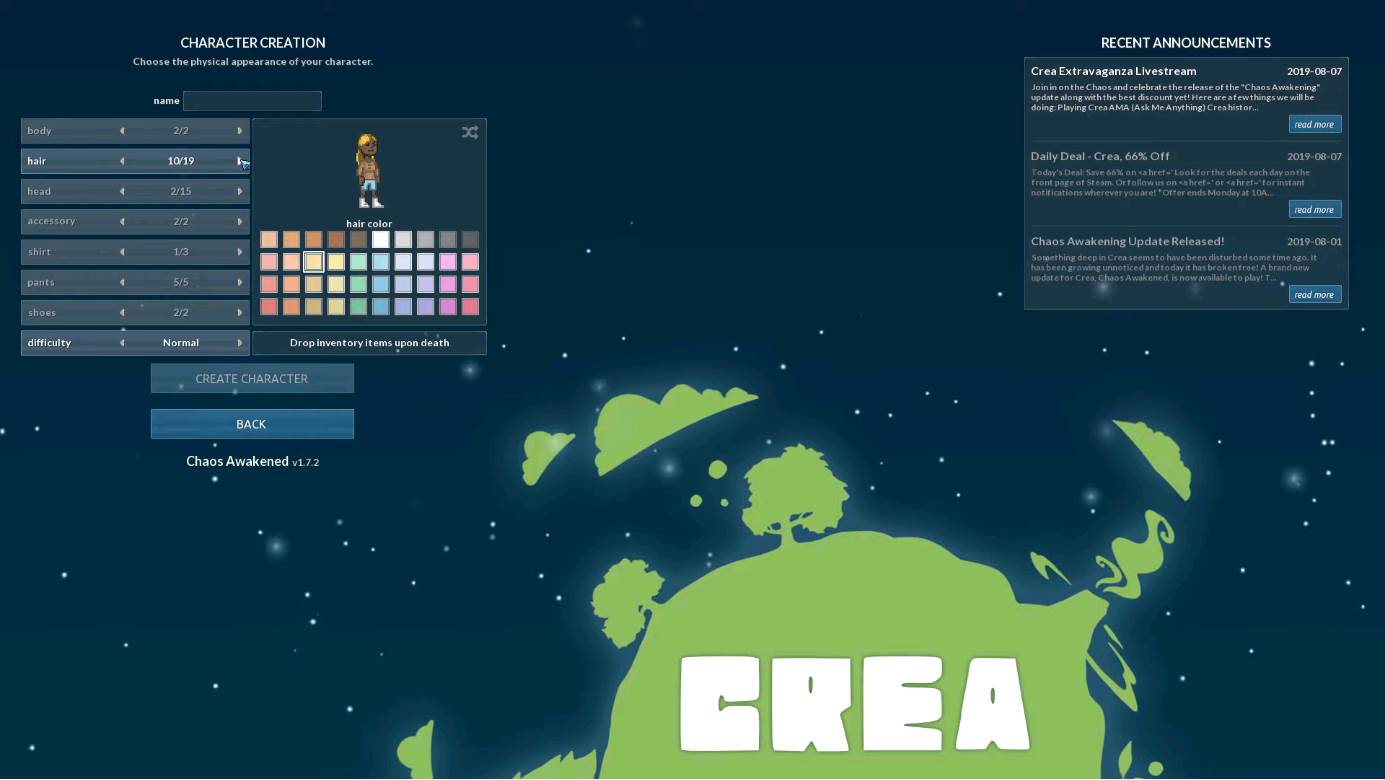 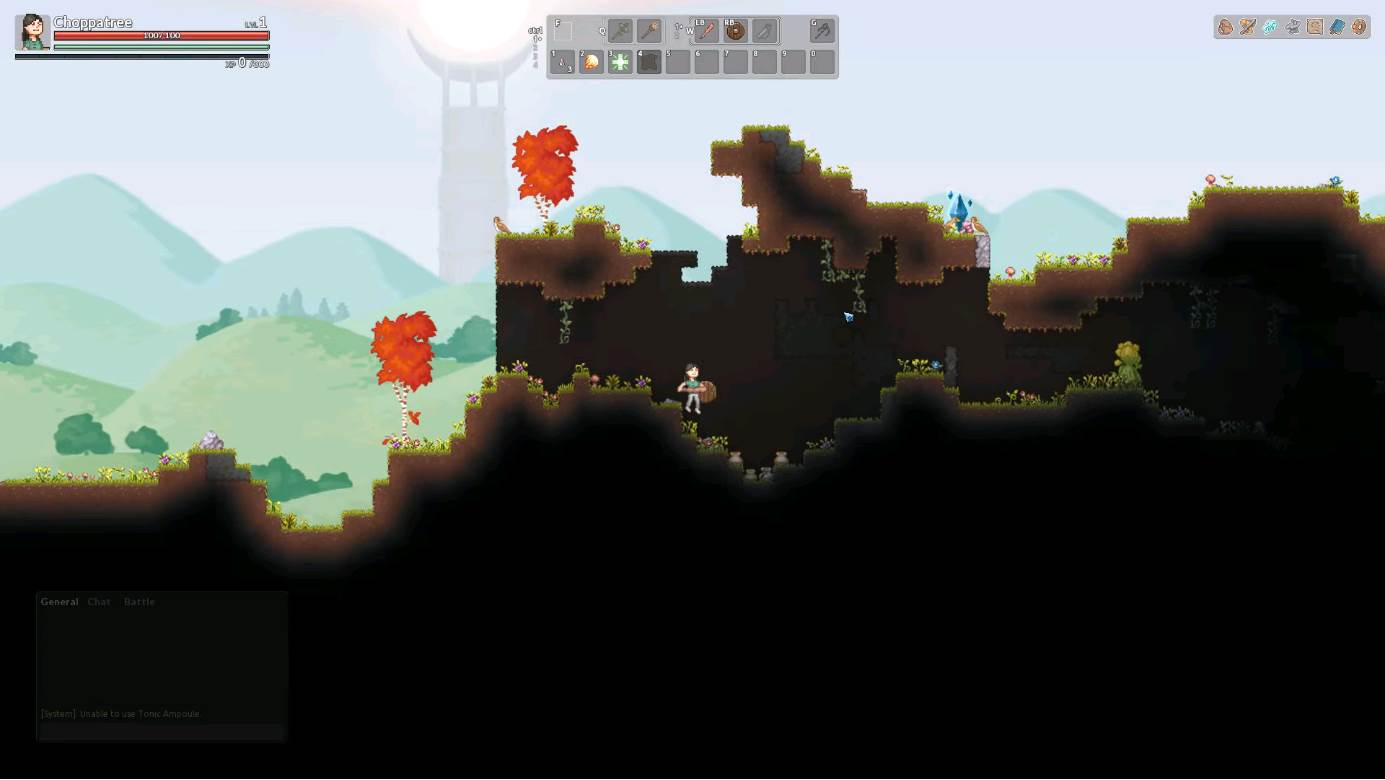 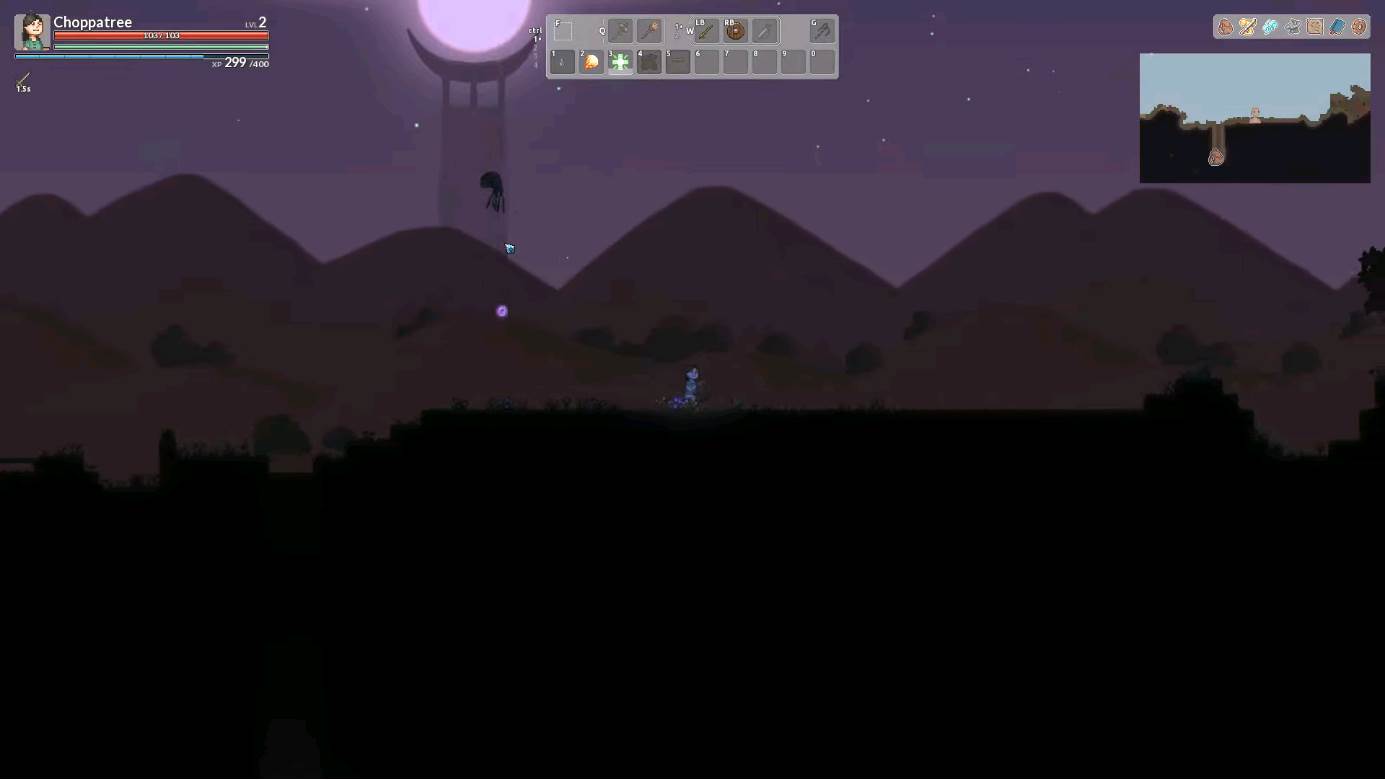 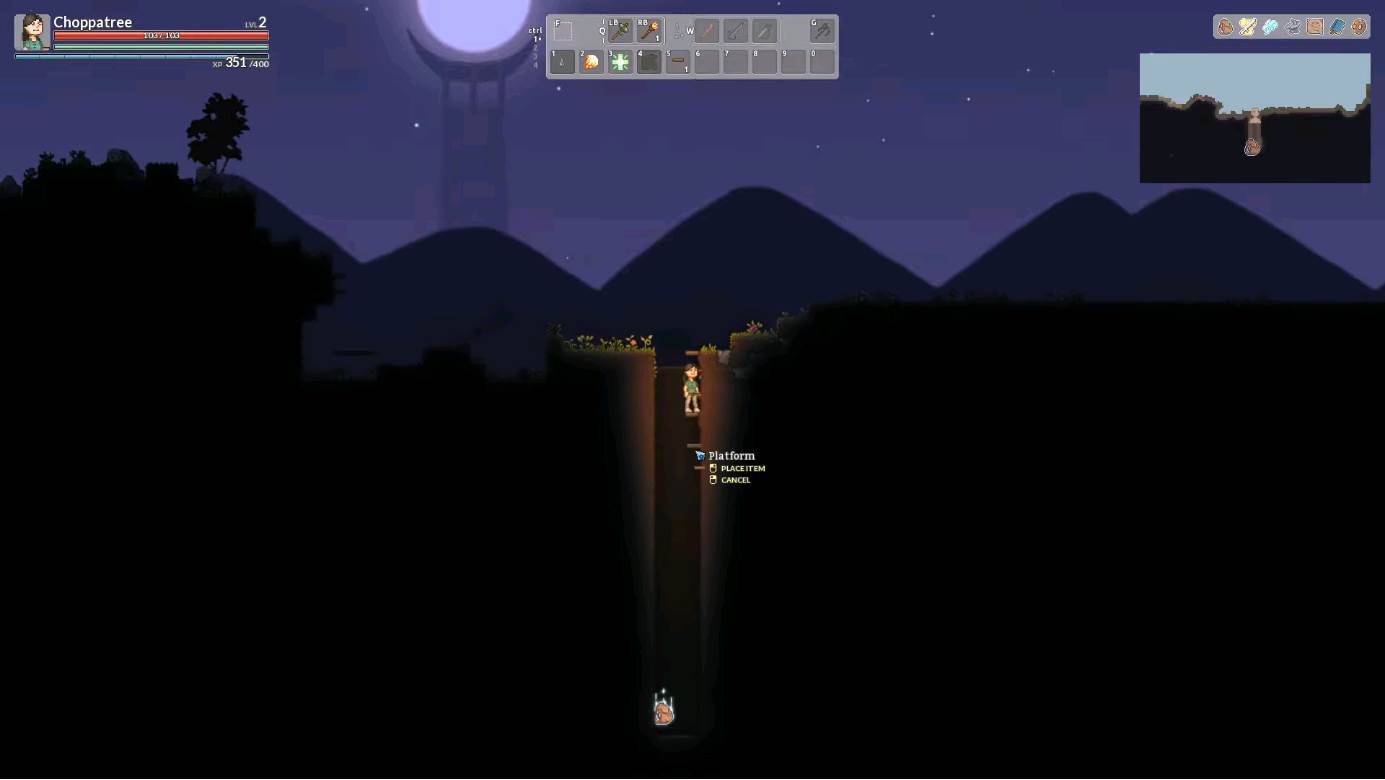 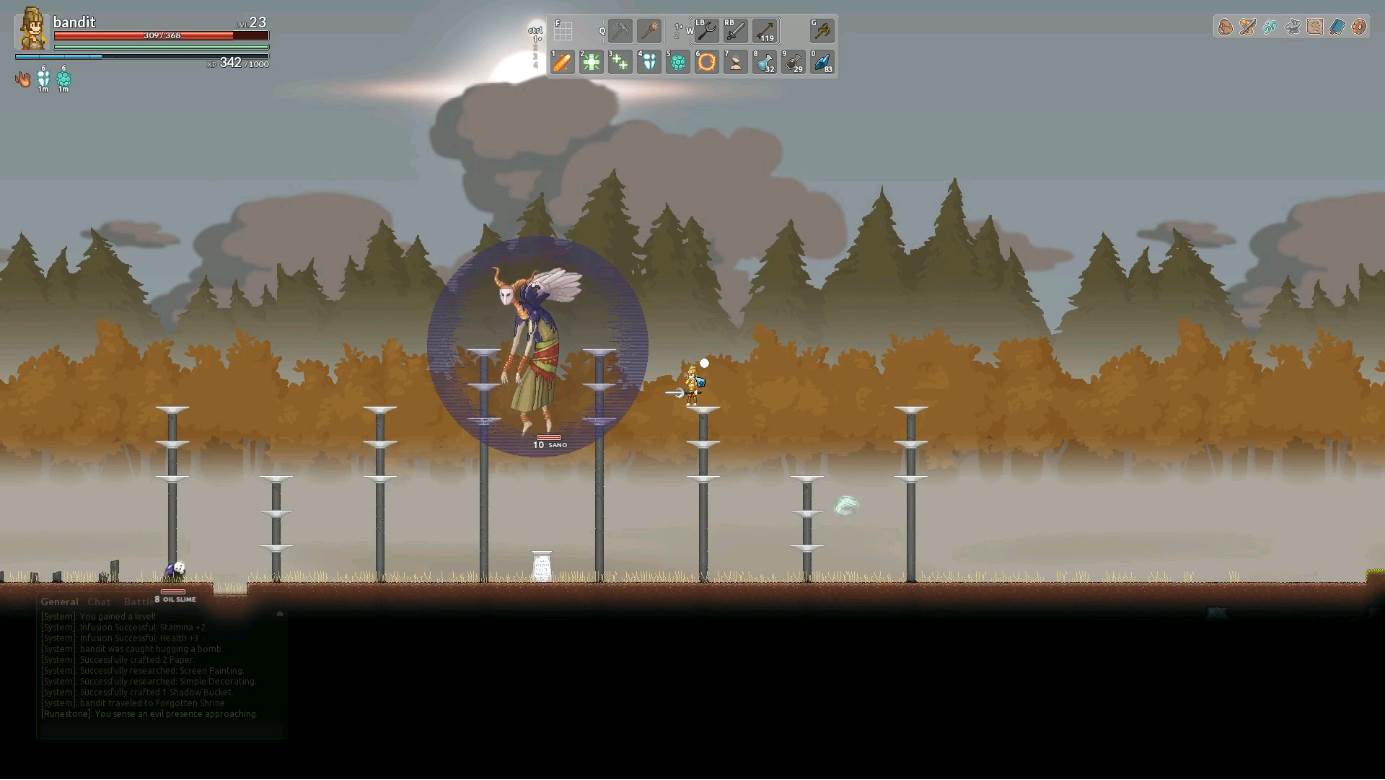 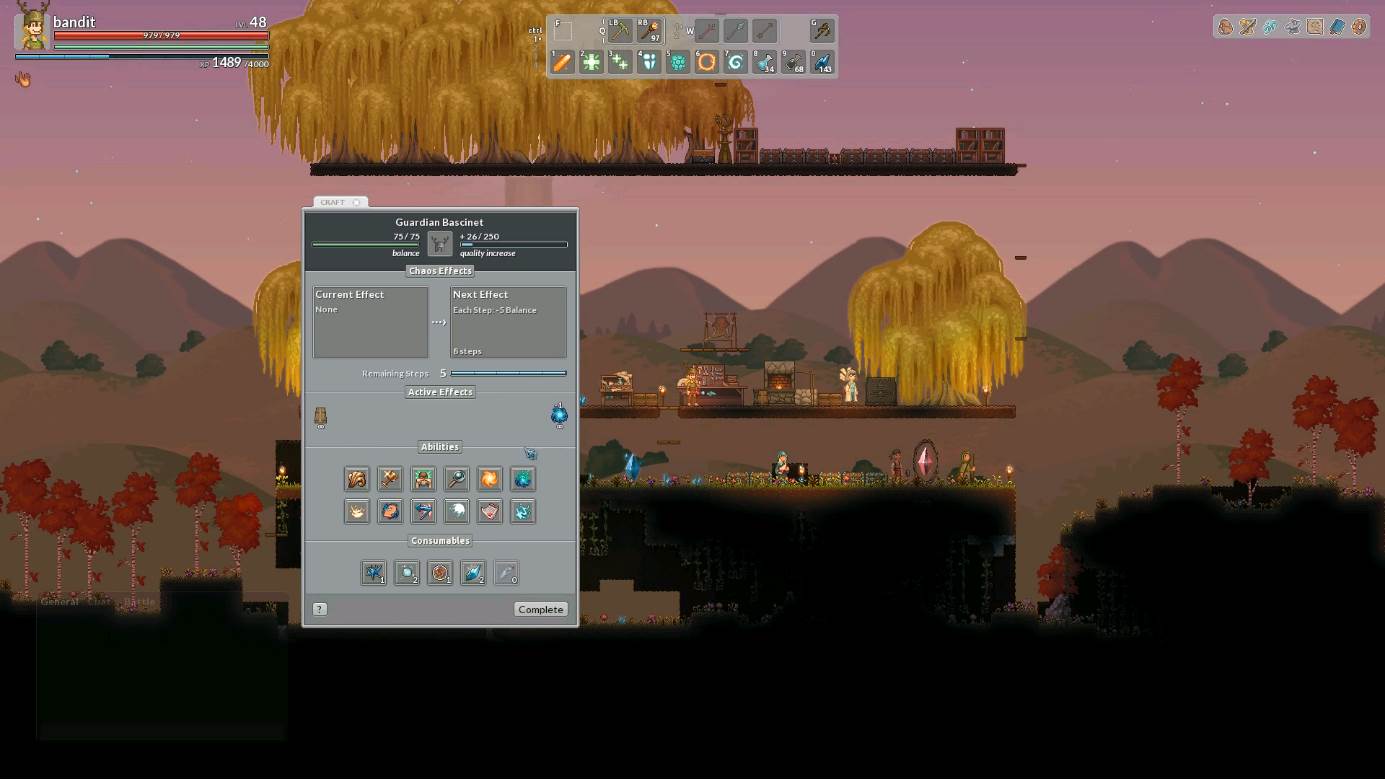 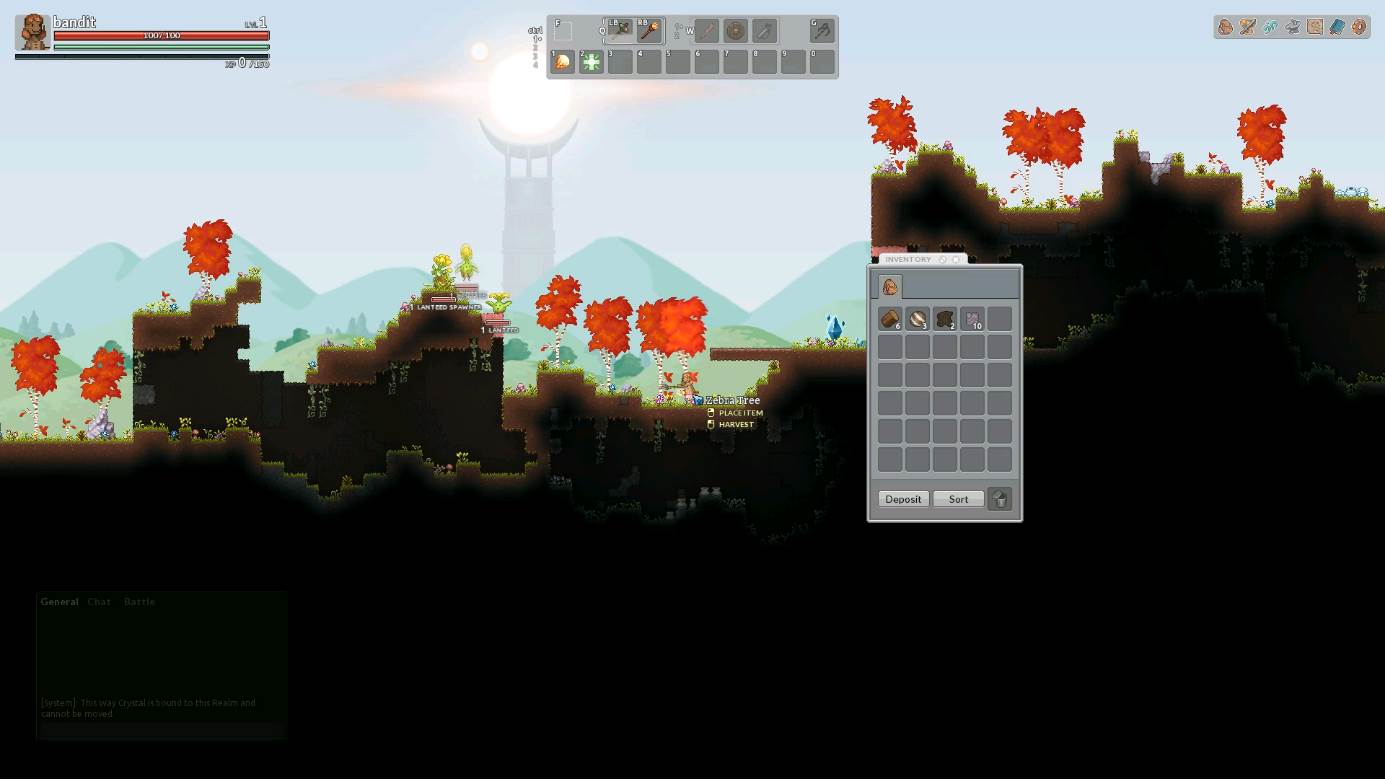 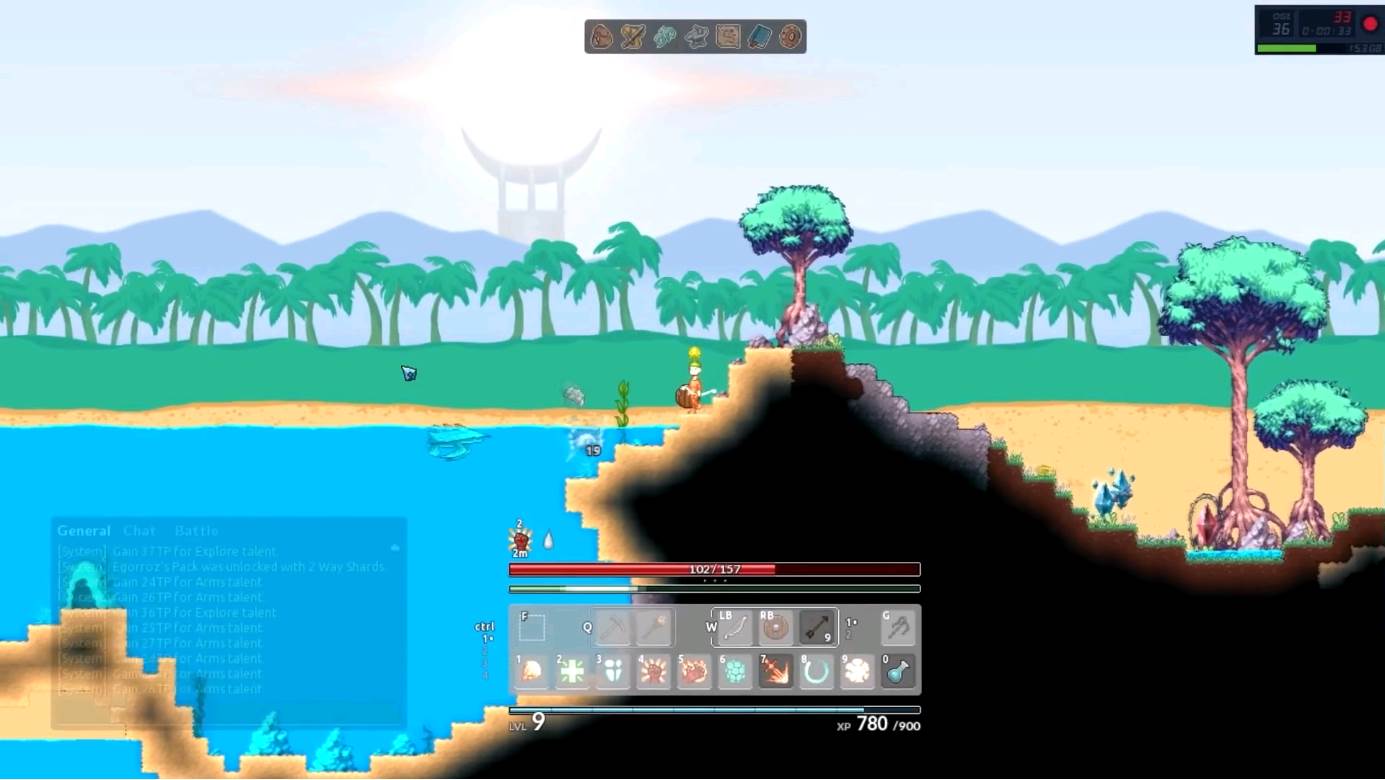 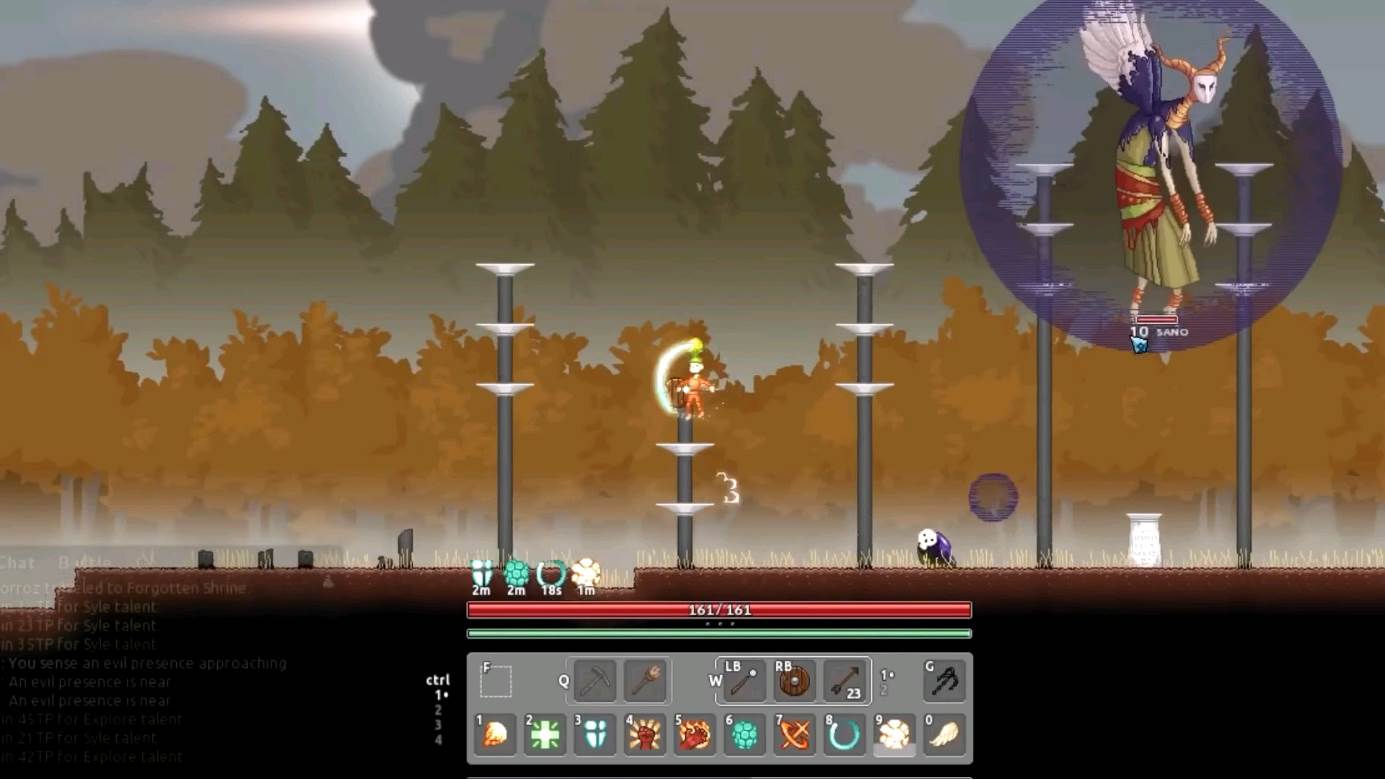 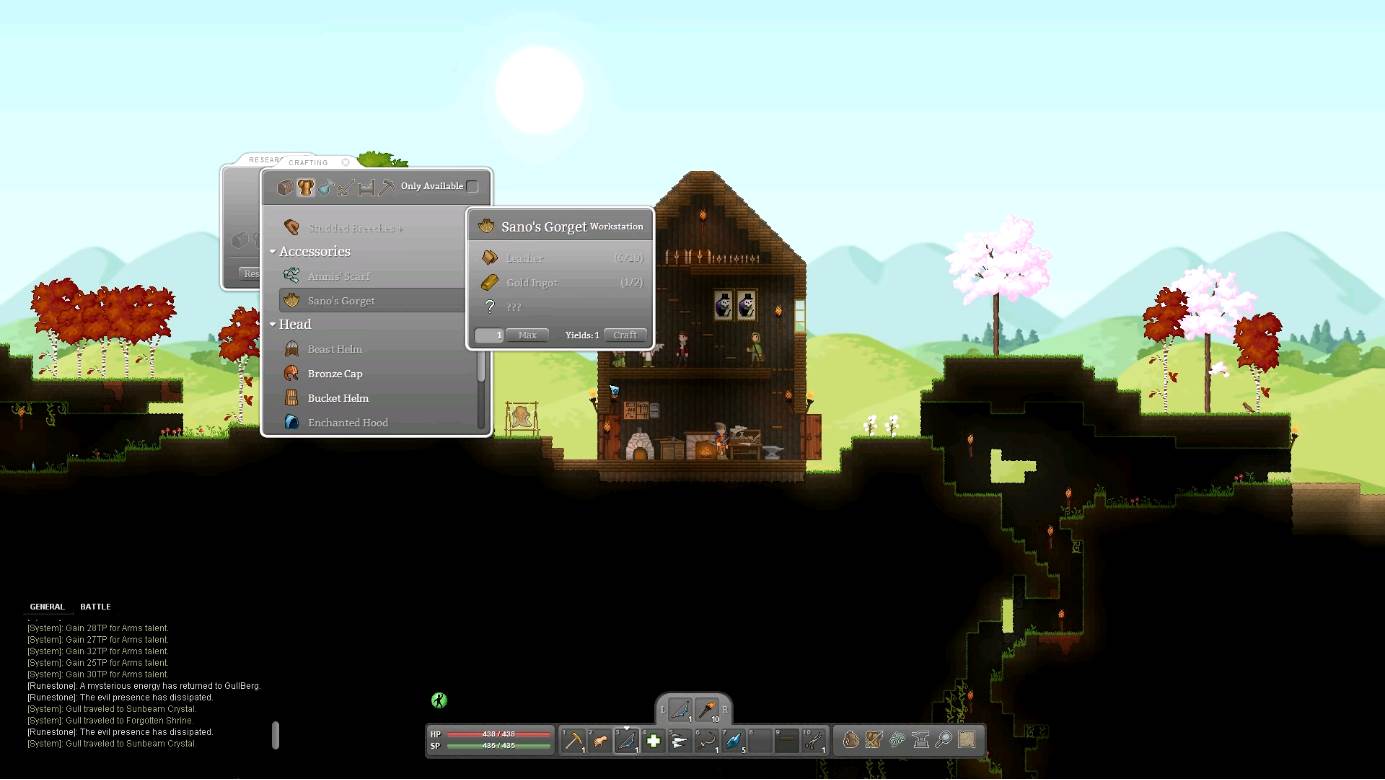 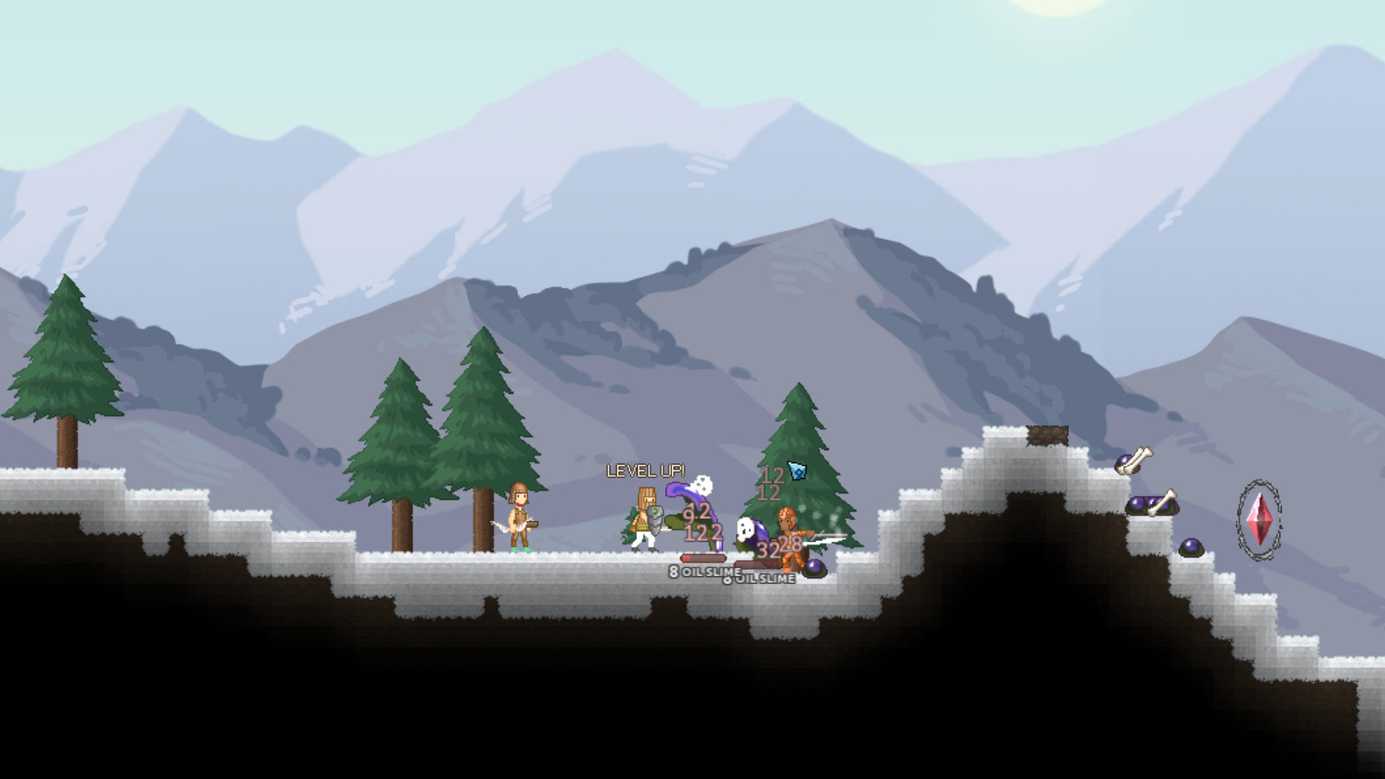 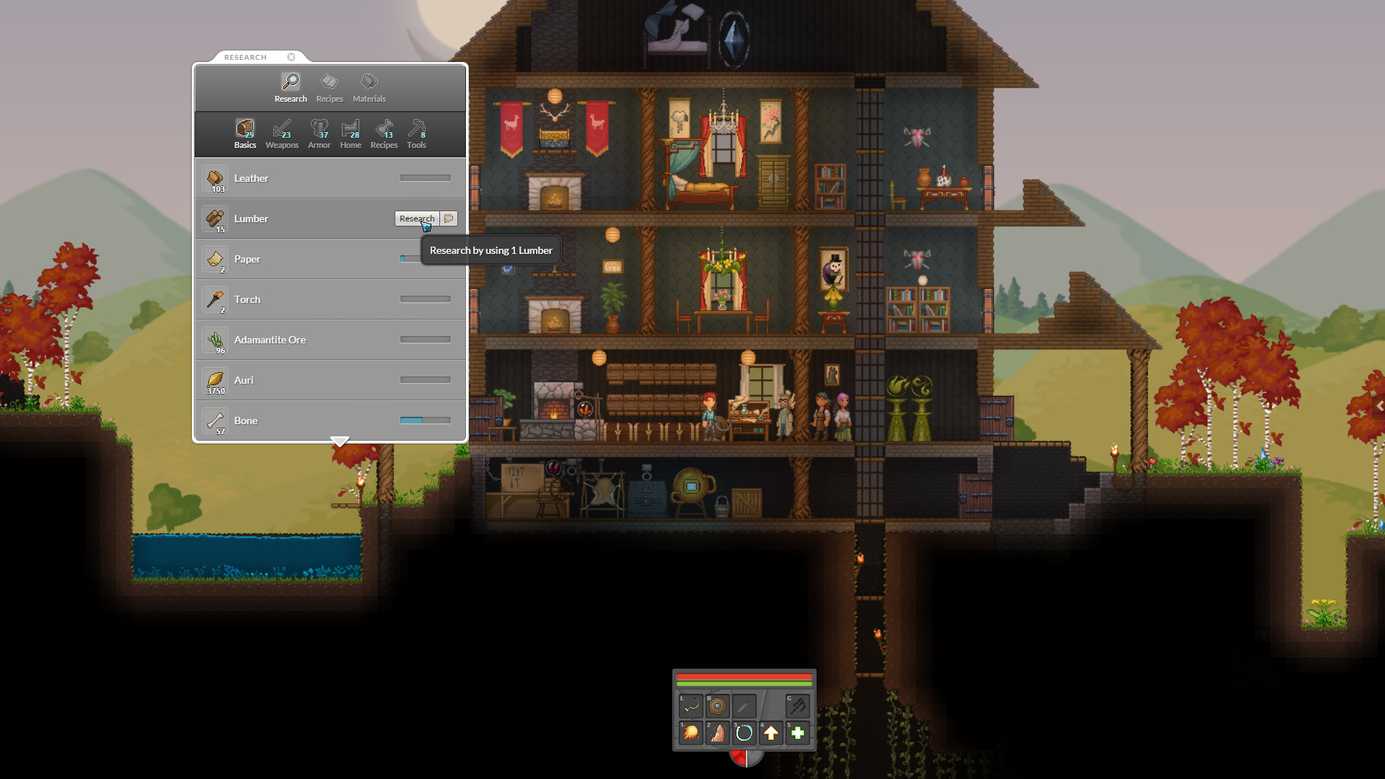 The brand new launch trailer introduces players to the Crea

Crea review and gameplay of the game

Crea is an easily modifiable 2D sandbox with RPG elements, a carefree mood and a colorful art style.