Dust-off your nanosuit and shoot some aliens and mercenaries just like in the good old days.

The epic conclusion to the highly successful Crysis game series comes in the third installment made by CryTek. Stori-wise it continues where the second game left off. 24 years later evil C.E.L.L. corporation keeps going with its shady intentions and it's your job to bring it to light. During this uneasy mission, Cephs will try to stop you repeatedly. There is a hefty arms depot for you to confront all of them. First and foremost, it's a nanosuit. There are a few new tweaks that enhance your capabilities and intensify gunfire. Secondly, all high-end military weapons are at your disposal including all-new Predator Bow and the set of arrows that carry many forms of death such as thermite, electric charge, etc. You can adhere to stealth action or go for blazing first-person shooter mayhem destroying everything and everyone on your way to unveil the truth. Though it was reported by devs that the multiplayer feature in Crysis 3 becomes unavailable, the singleplayer campaign is worth checking out for the sake of completing the trilogy on a high note. 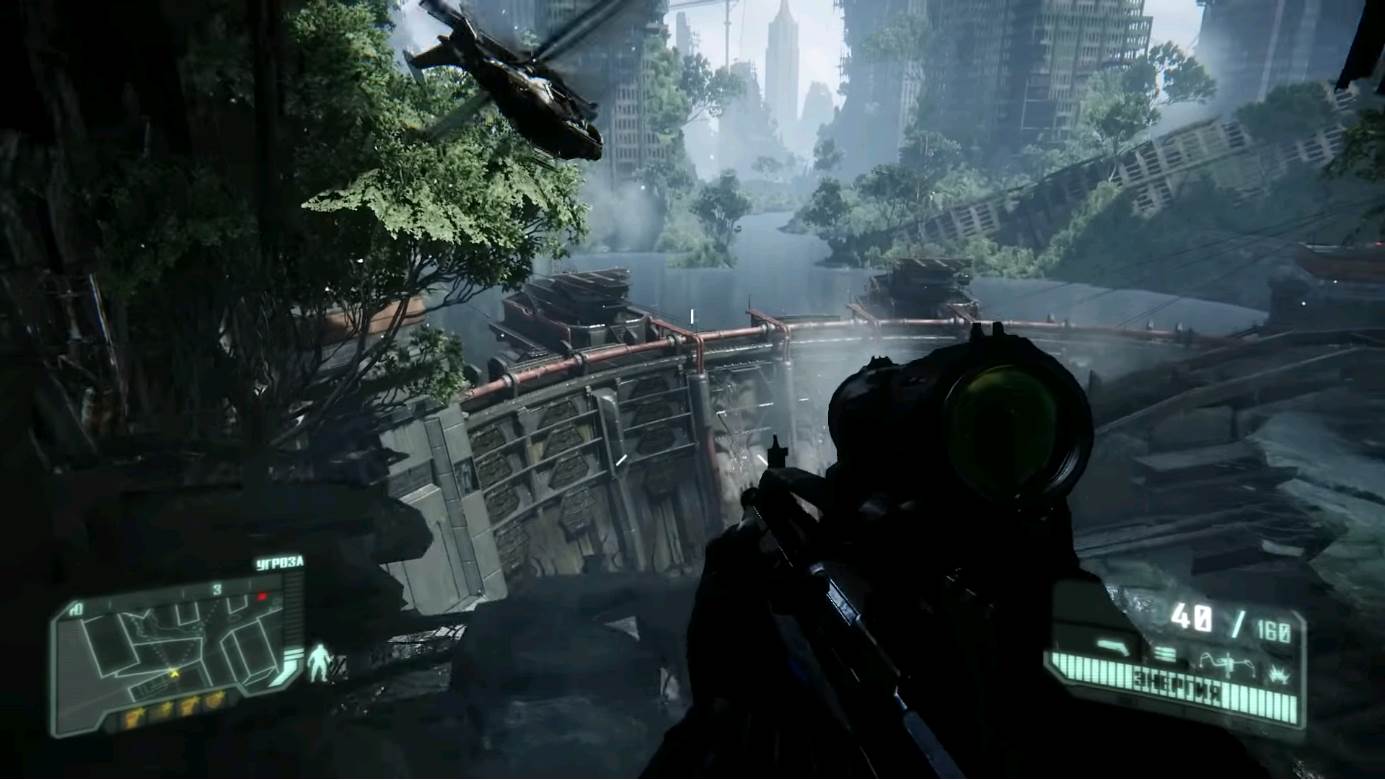 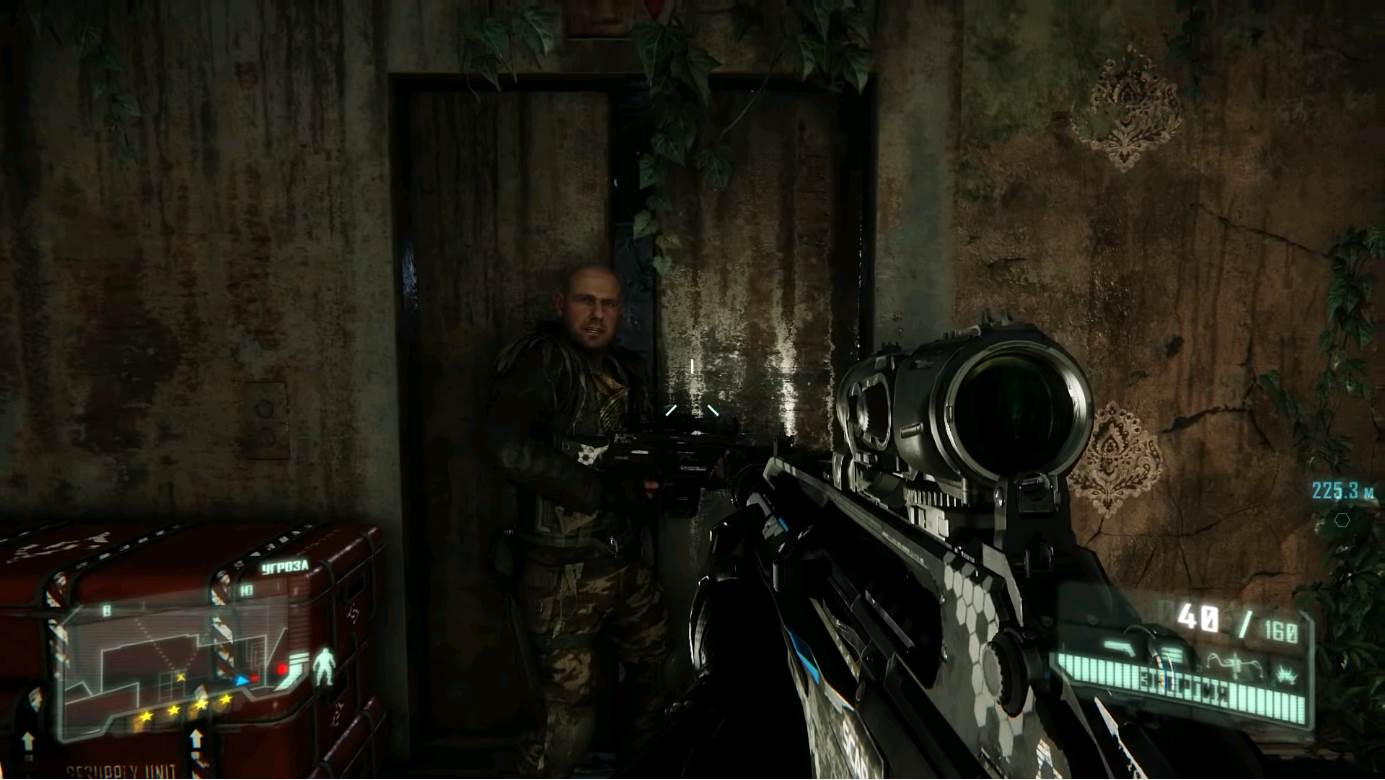 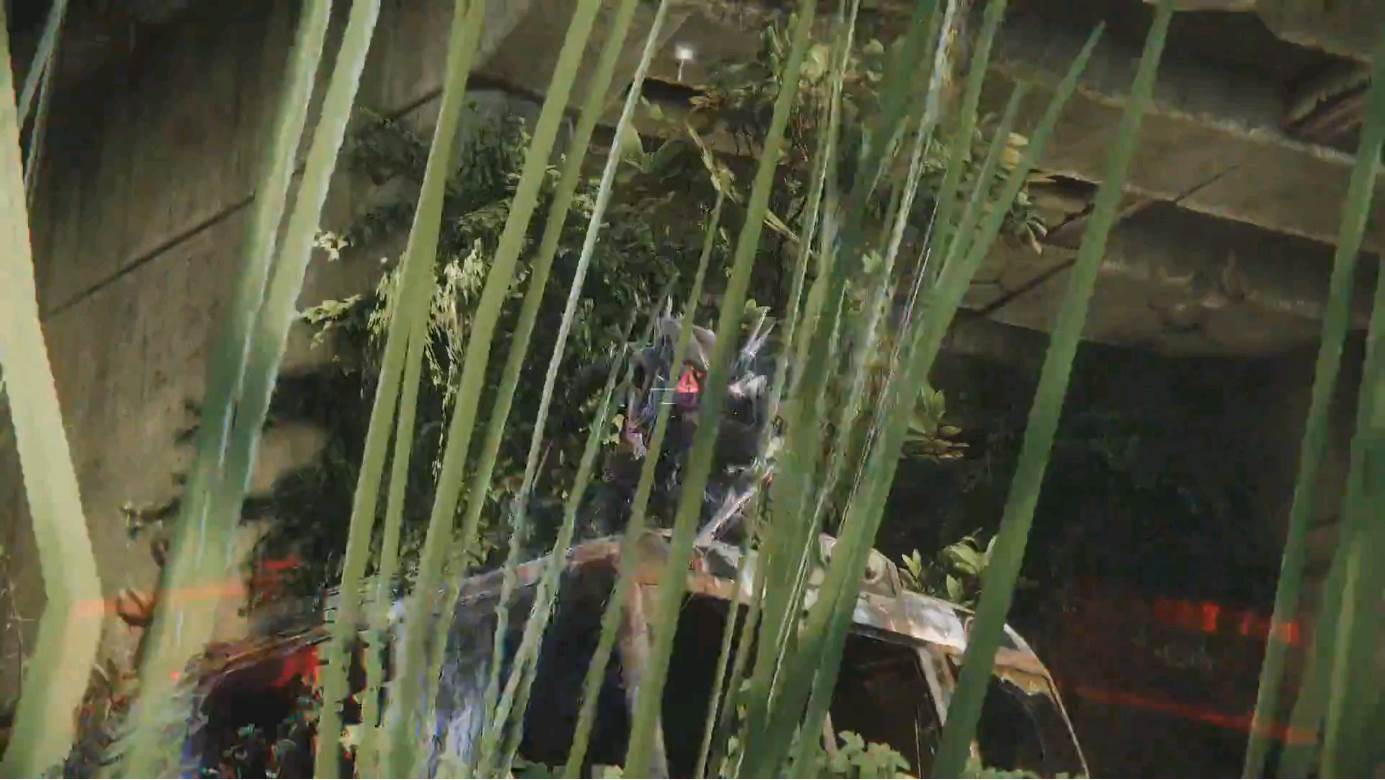 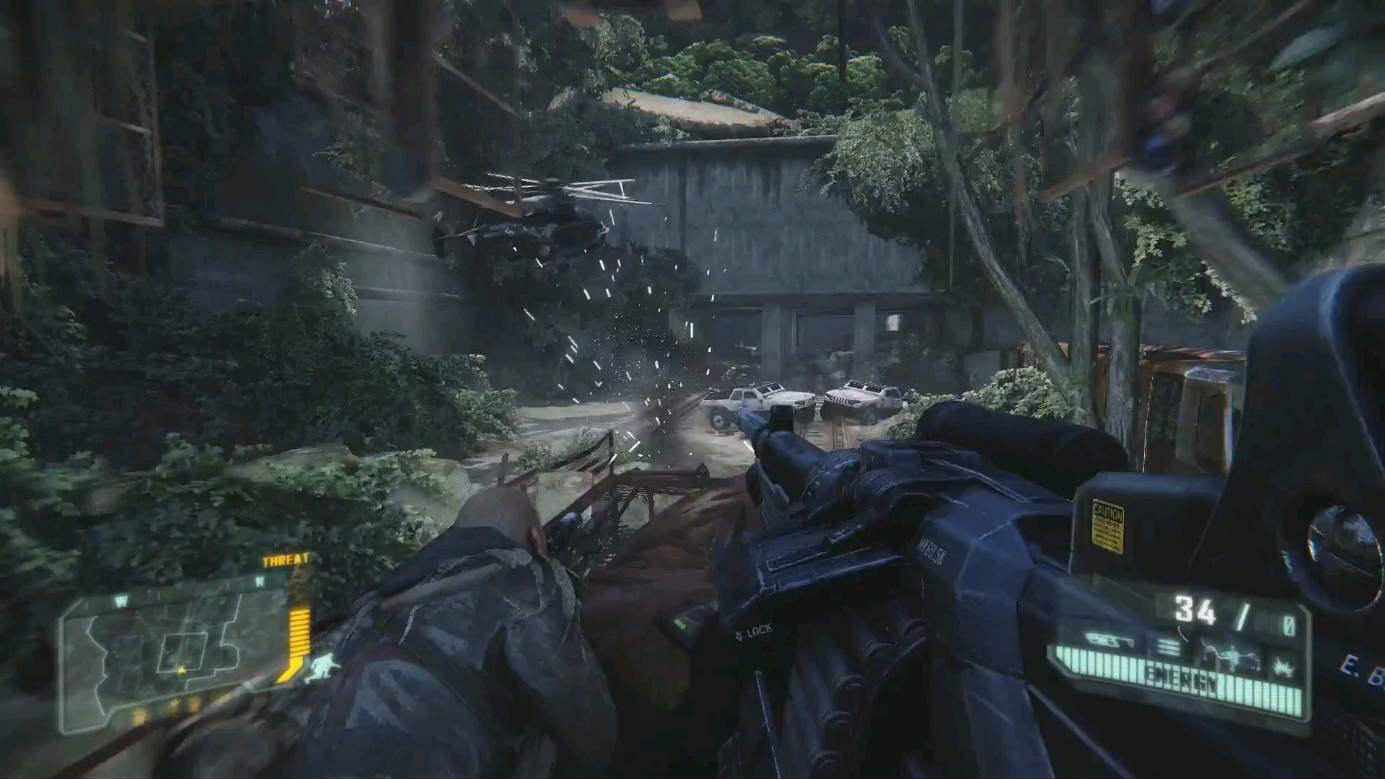 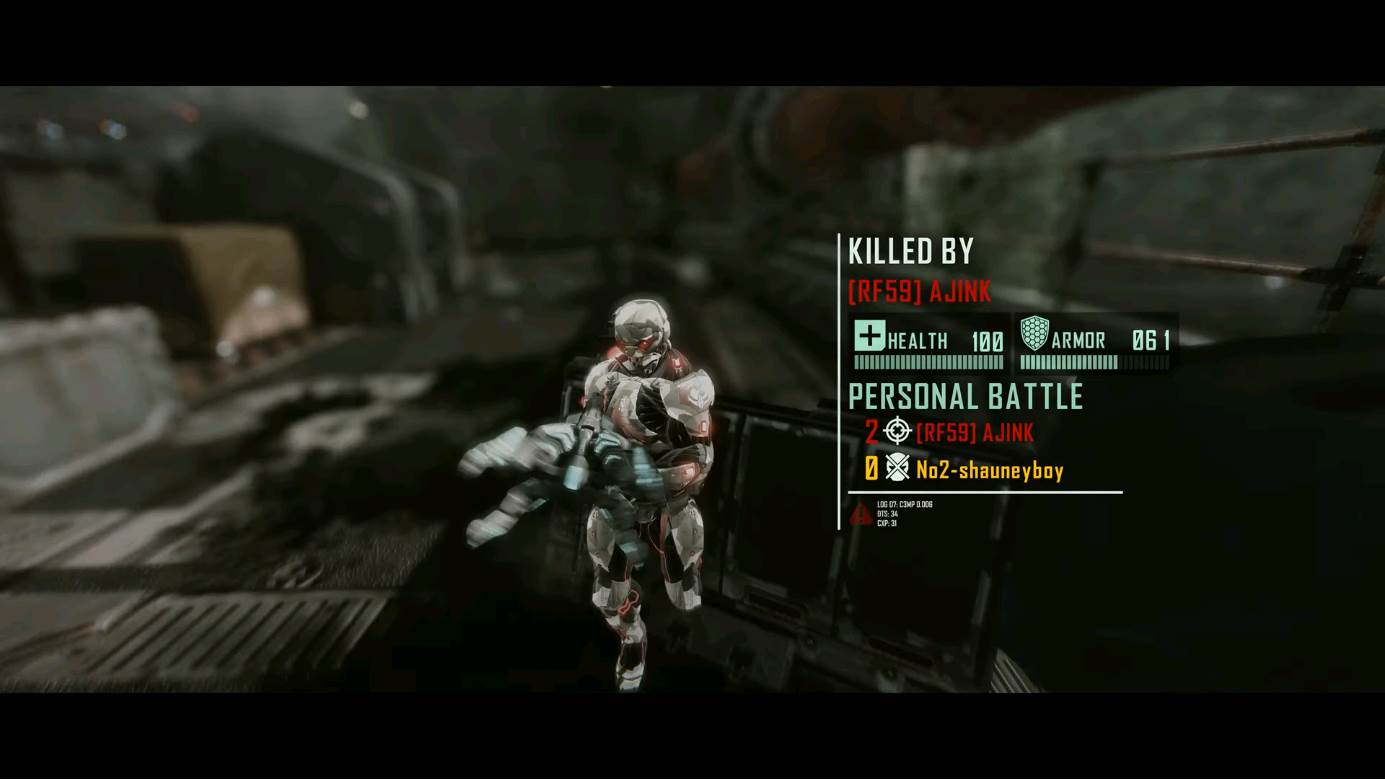 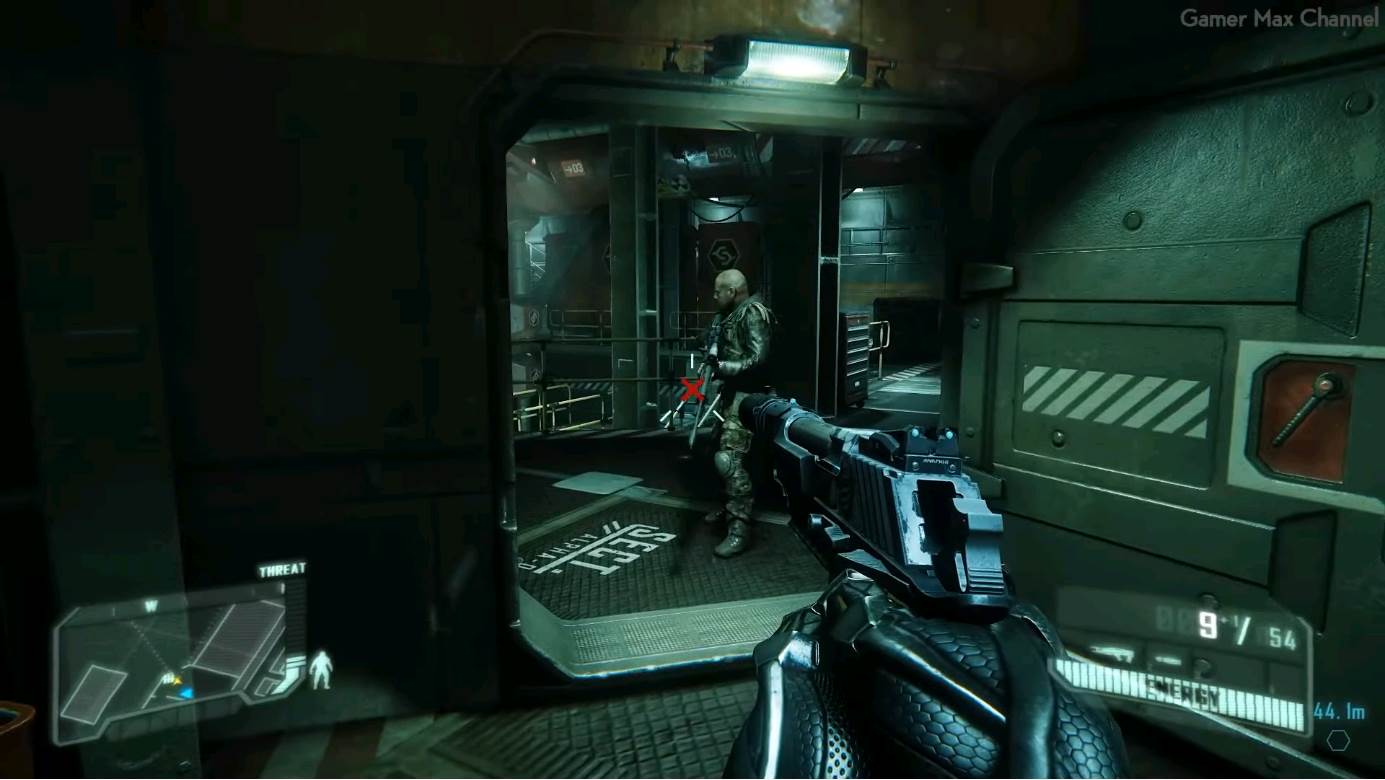 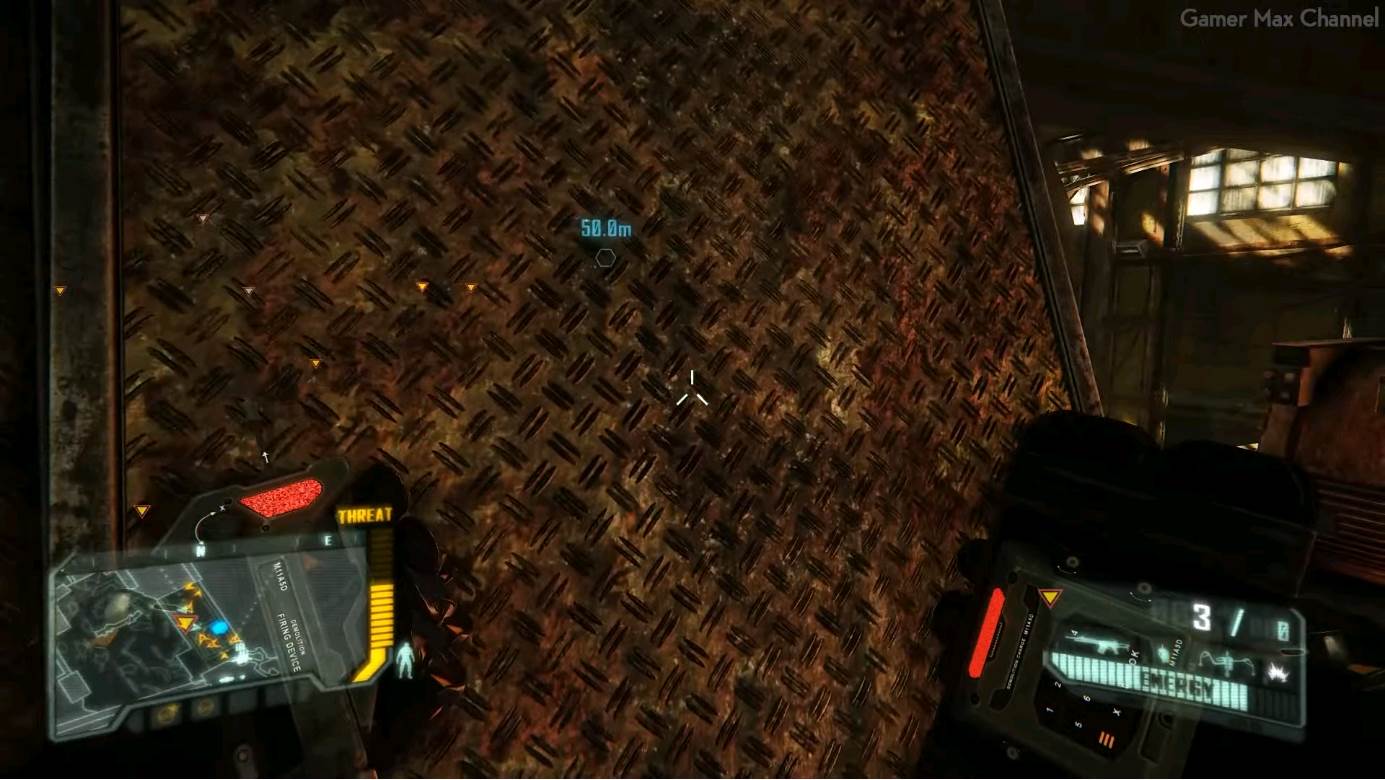 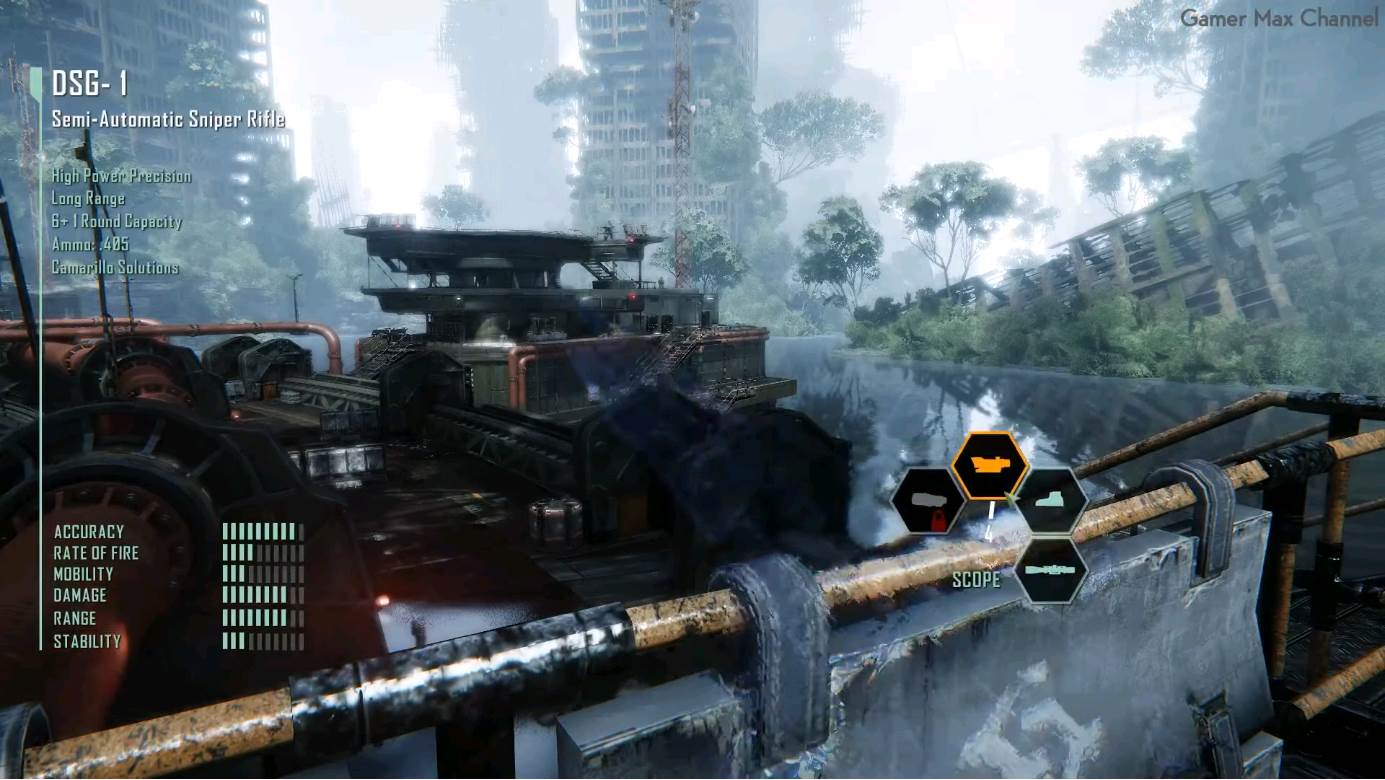 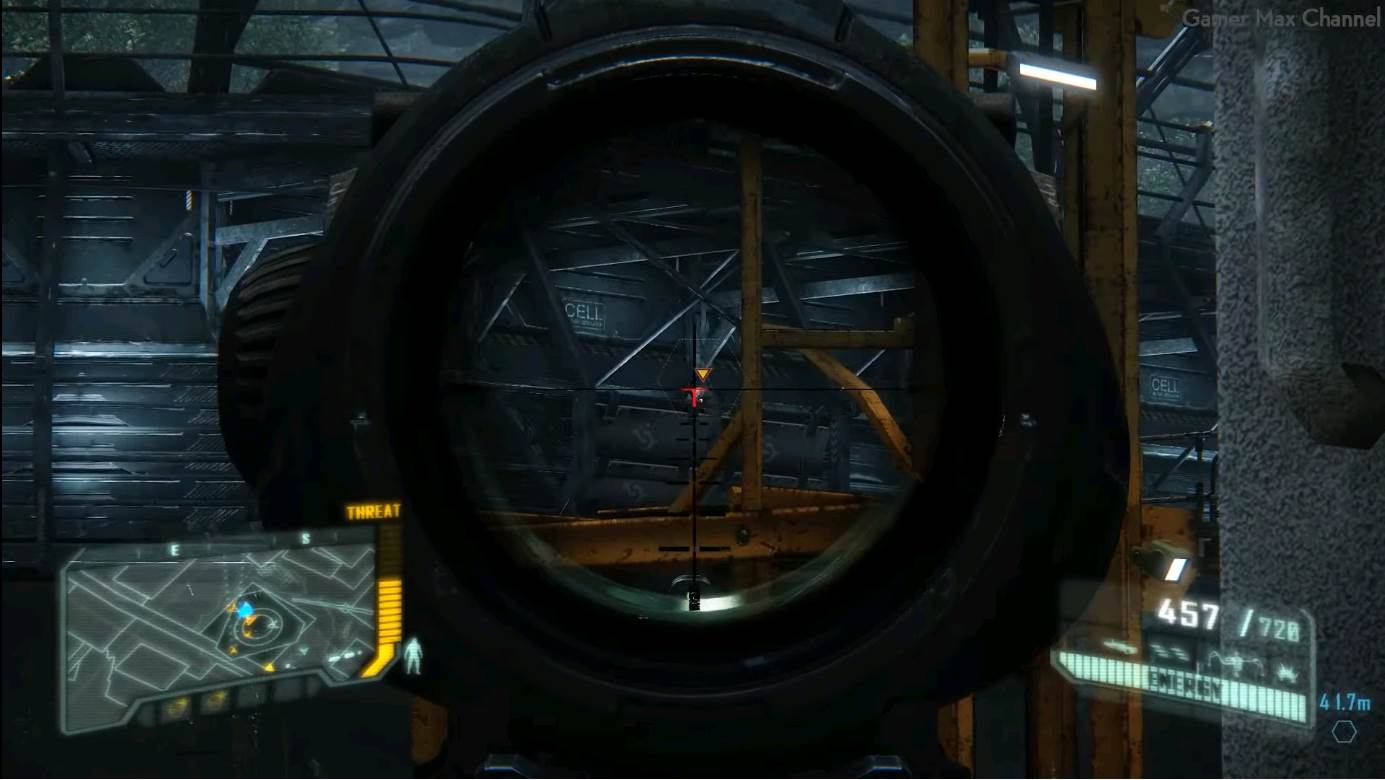 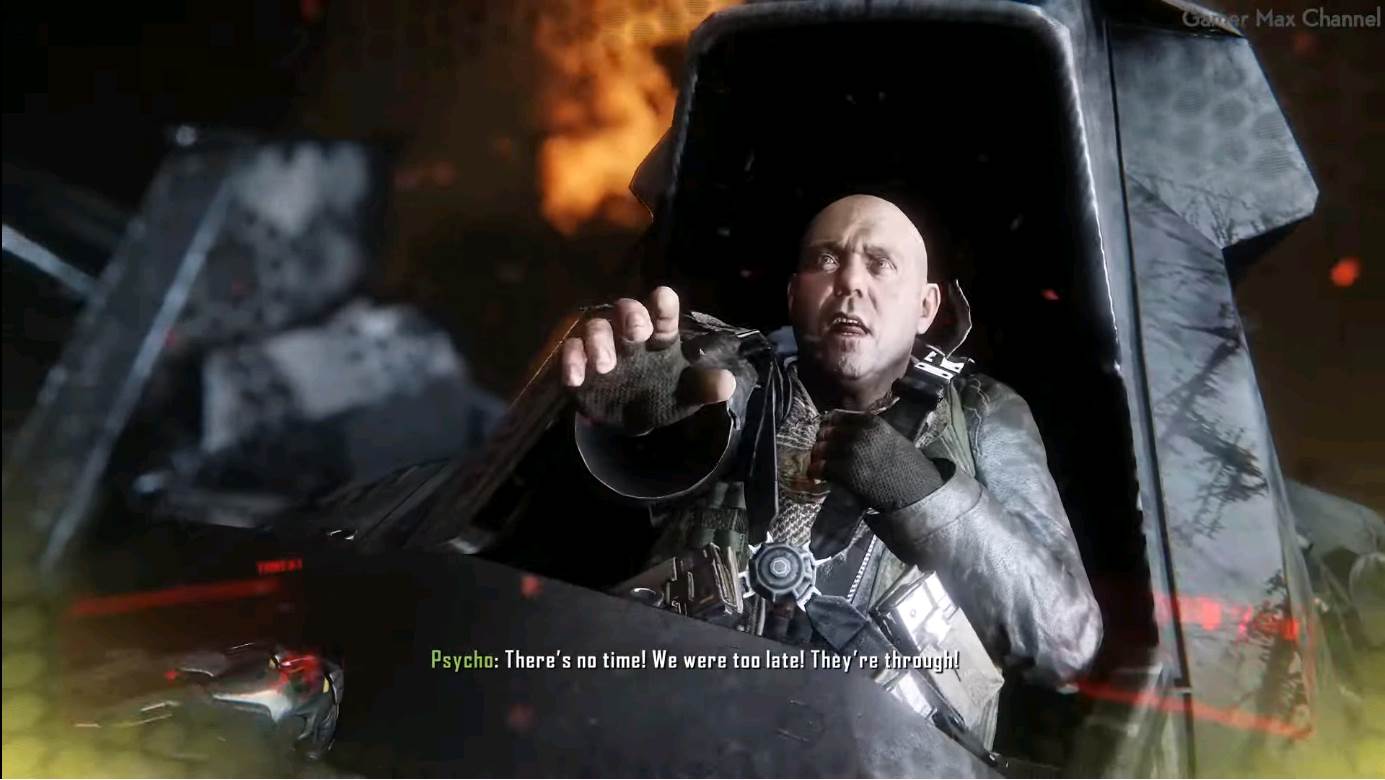 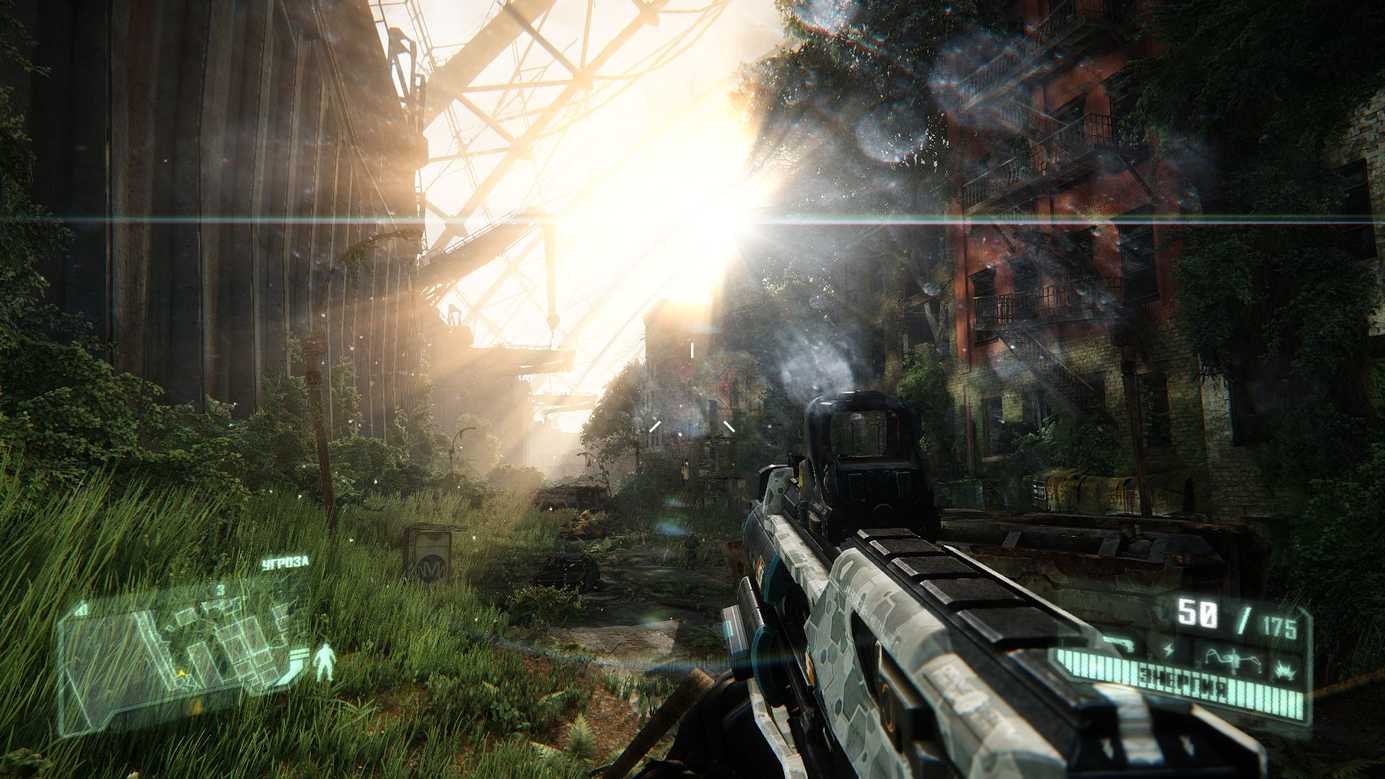 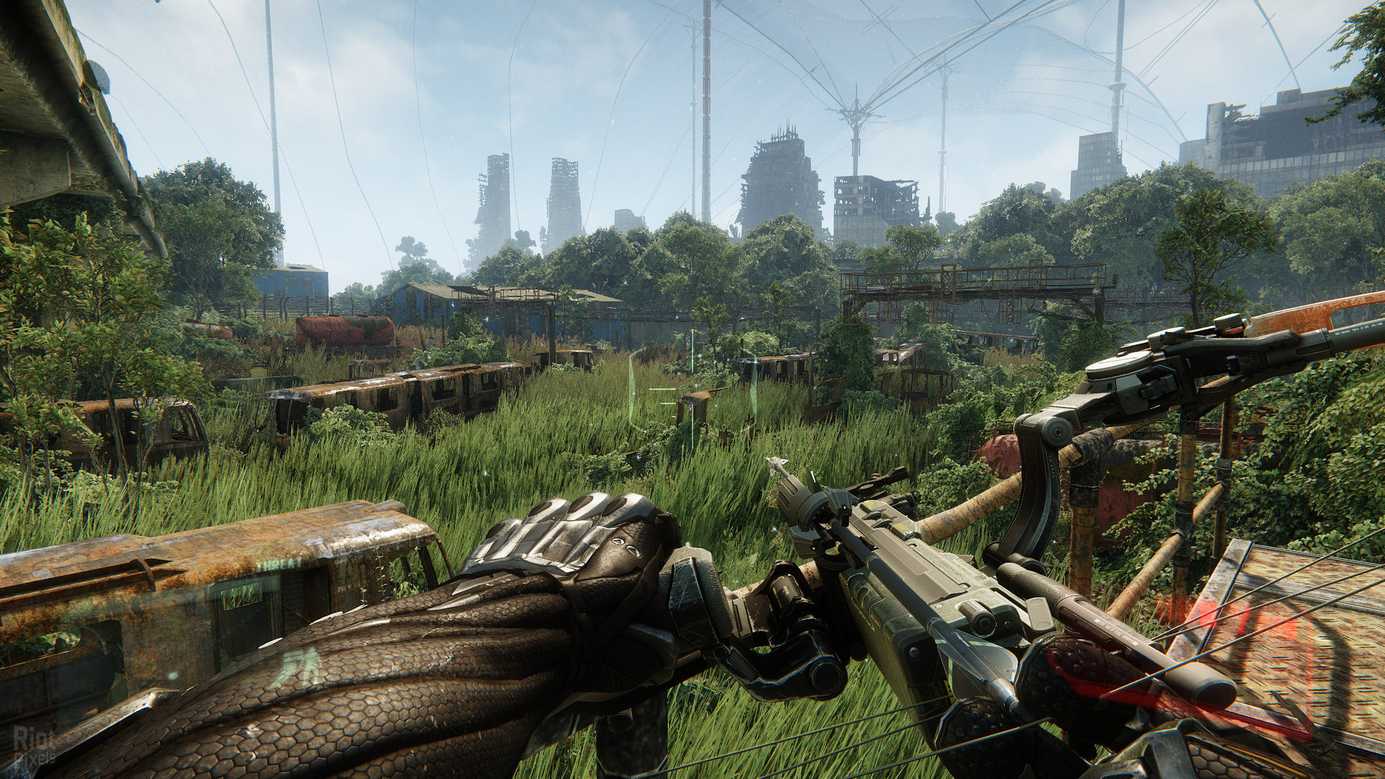 The brand new launch trailer introduces players to the Crysis 3

Crysis 3 review and gameplay of the game

The action takes place in the year 2047, the Prophet carries out a mission of revenge after revealing the truth about the motives of the Cell Corporation for creating nanodomes under quarantine. The citizens were told that the giant citywide structures were restored to protect the population and clean up these megacities from the remnants of Ceph forces. In fact, Nanodomes are a hidden attempt by CELL to seize the earth and technology in its quest for global domination. With an alien Ceph lurking around every corner and human enemies ready to attack, no one can be safe on the path of revenge. Everyone is a target in the Prophet's quest for retribution.

PC Gamer – 81/100
Worthwhile more for its visual flare and multiplayer than for its campaign. A modest improvement of Crysis 2.
GameSpot – 7.5/10
Crysis 3 is stunning to look at, successfully portraying an uneasy partnership of the natural and the artificial.