There are many Minecraft clones out there, and just a few of them really stand out. The real gems are hard to find among these wannabes. Maybe that's the reason why the good games that introduce something exciting to the genre became so beloved and supported by fans. That might be the case of Cube World made by Picroma. This is voxel-based RPG and action game with procedurally generated worlds where everything and anything is 3d pixelated. You assume the role of either mage, or warrior. Other classes such as rogue and ranger are also available for picking up. In-depth character's customization is enabled, but what's more interesting is the gameplay. It's actually action-based as you get rewarded in a form of gold (the in-game currency) for picking fights with ones you can defeat. Gold isn't the only sorce for leveling up. You can find a special items such as artifacts to grind your skills. These items possess a unique powers but you won't stumble across them every time as they rather a rare find on a map. The gameplay includes standard survival routine of course. You must not forget to feed yourself and heal. Be ready to die at the hands of some giant mob or maxed-out player. The game also includes different animals that can be tamed and mounted as a sidekick. Divided by single-player and multiplayer, Cube World offers unique experience for both game modes. Nevertheless, if you're new to the game, It's recommended to play with mods that increase your chances against leveled-up players and some ridiculed in-game features. 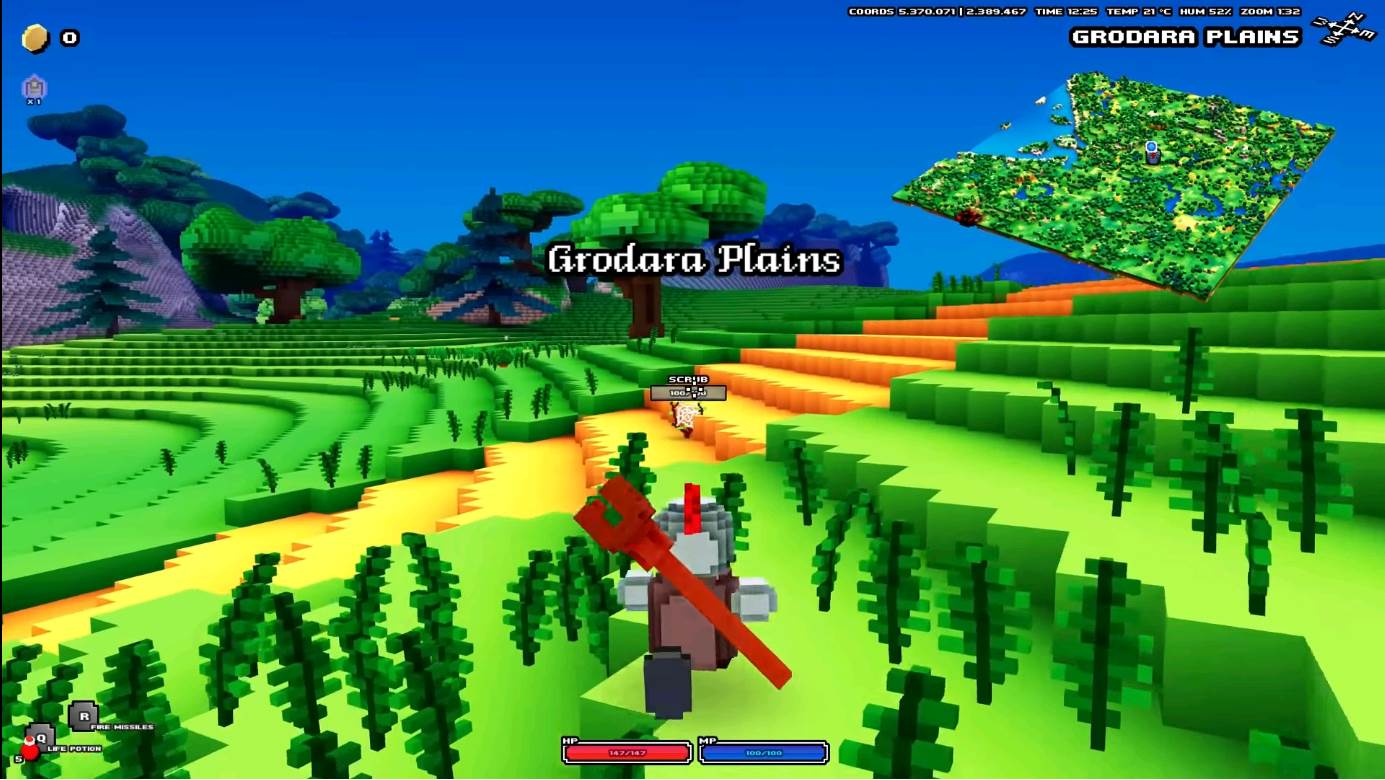 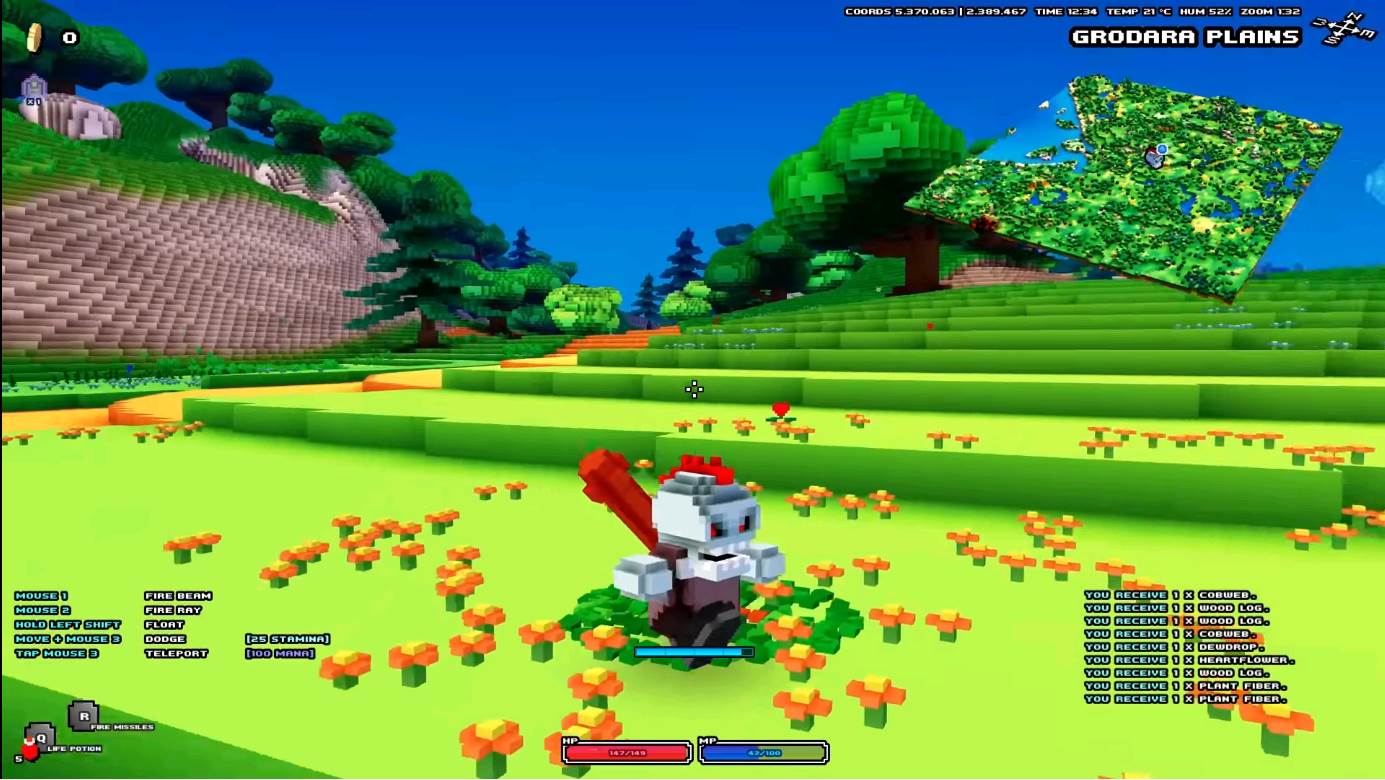 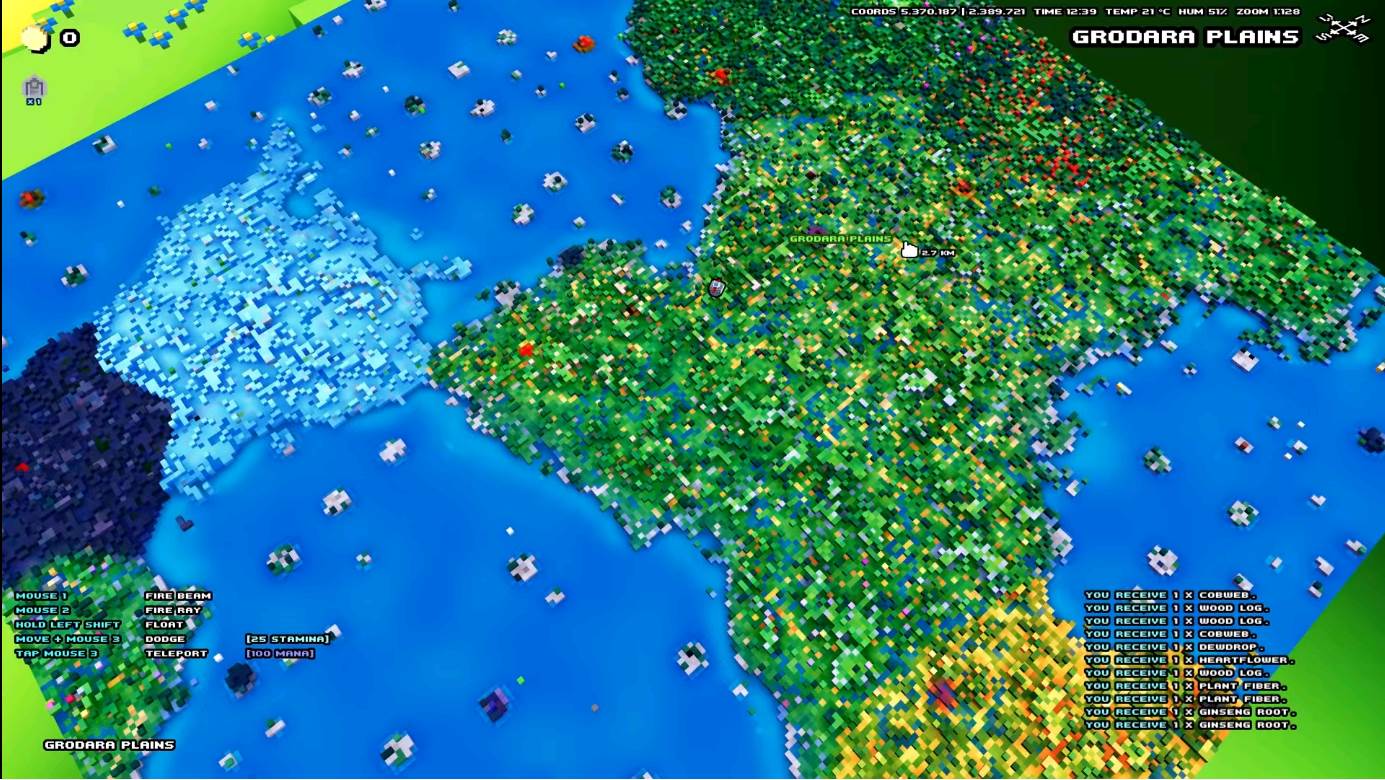 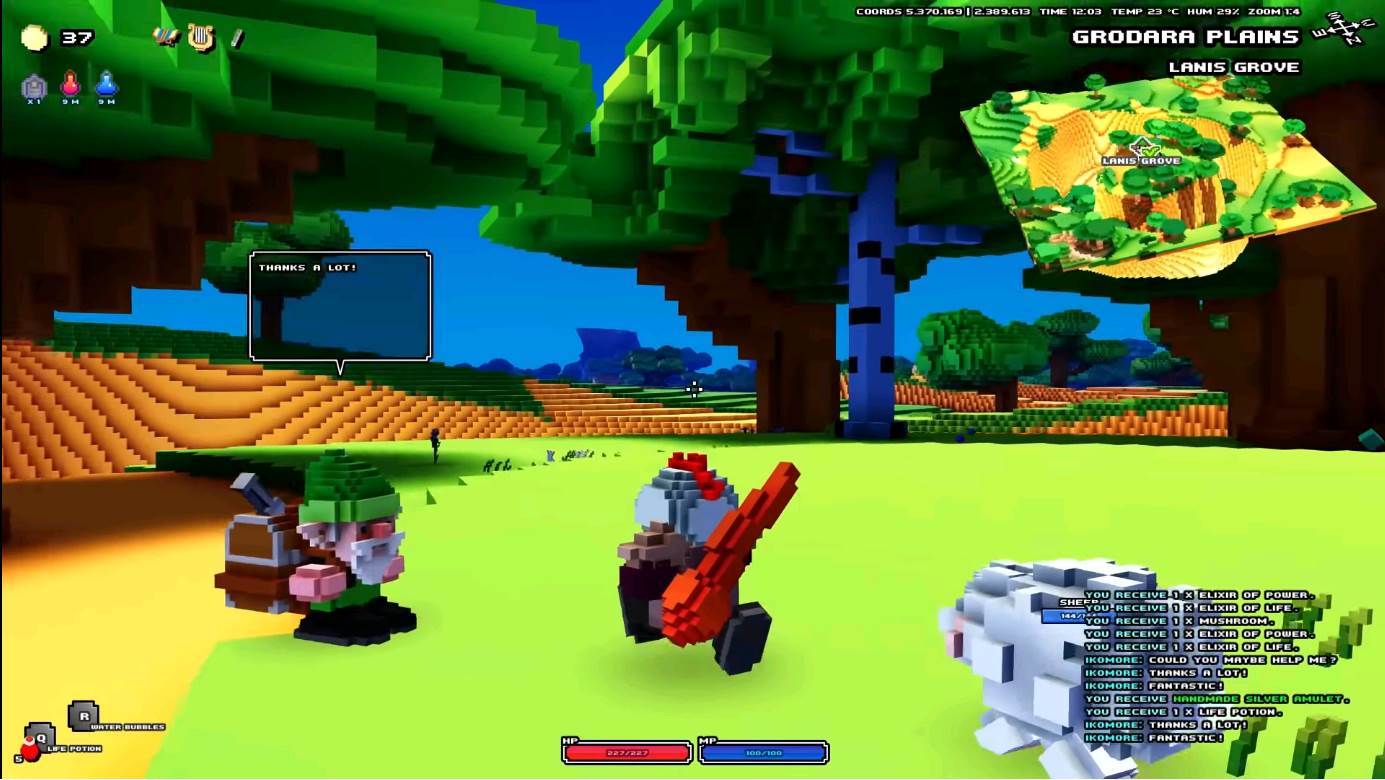 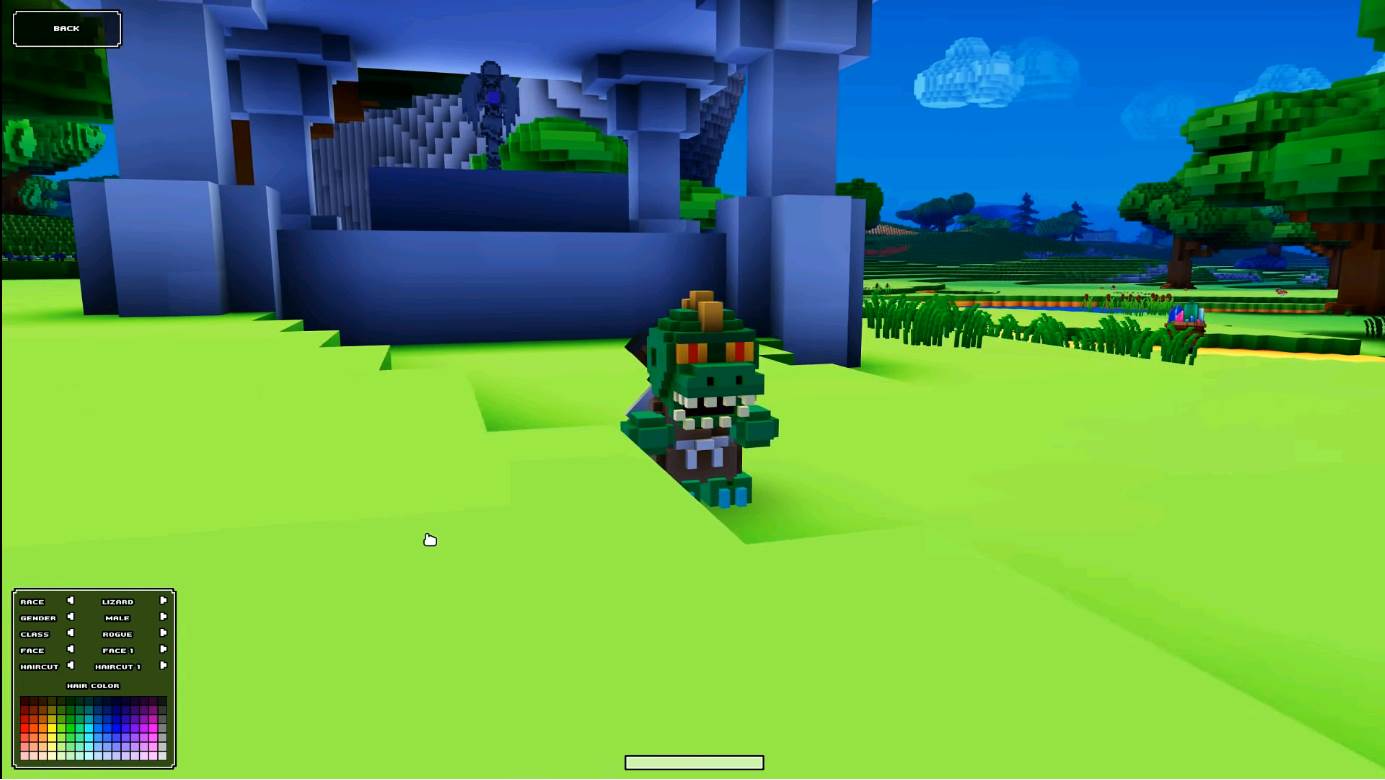 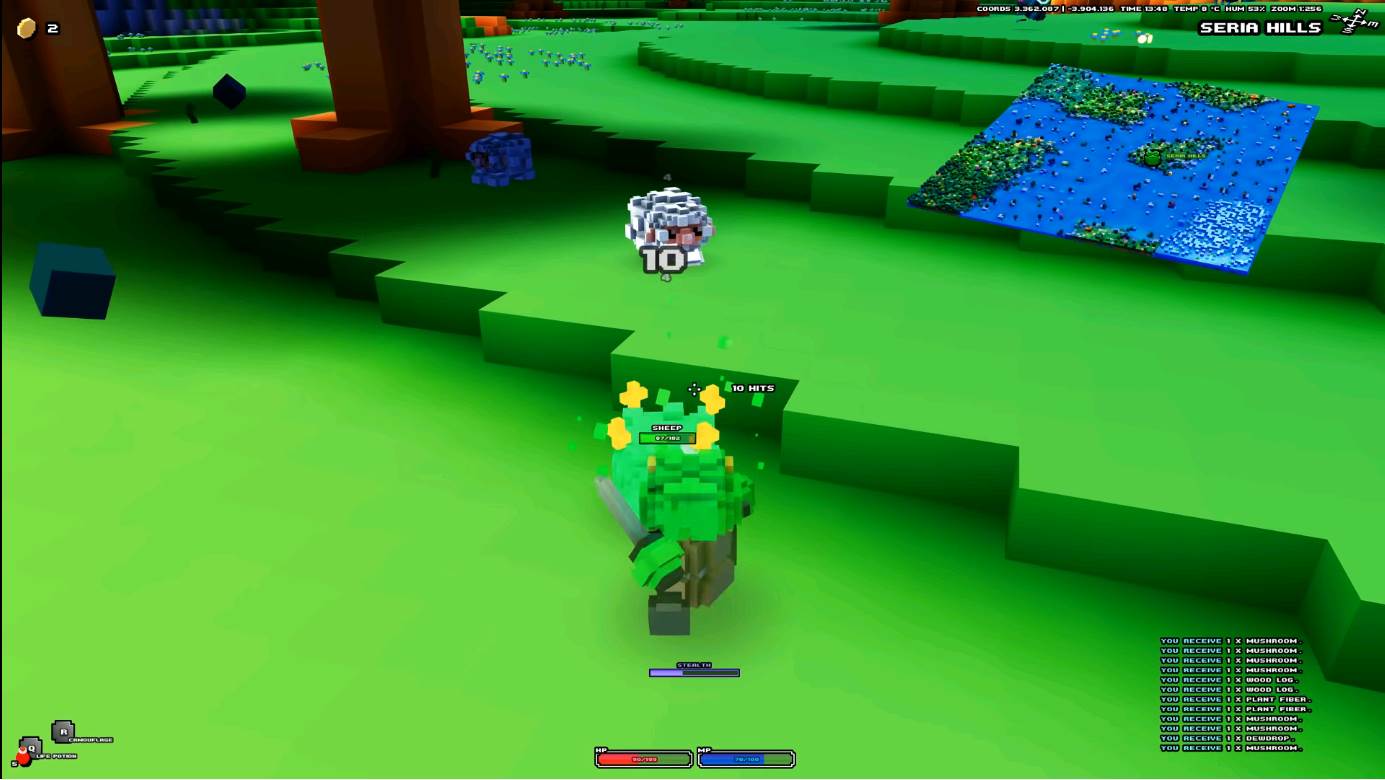 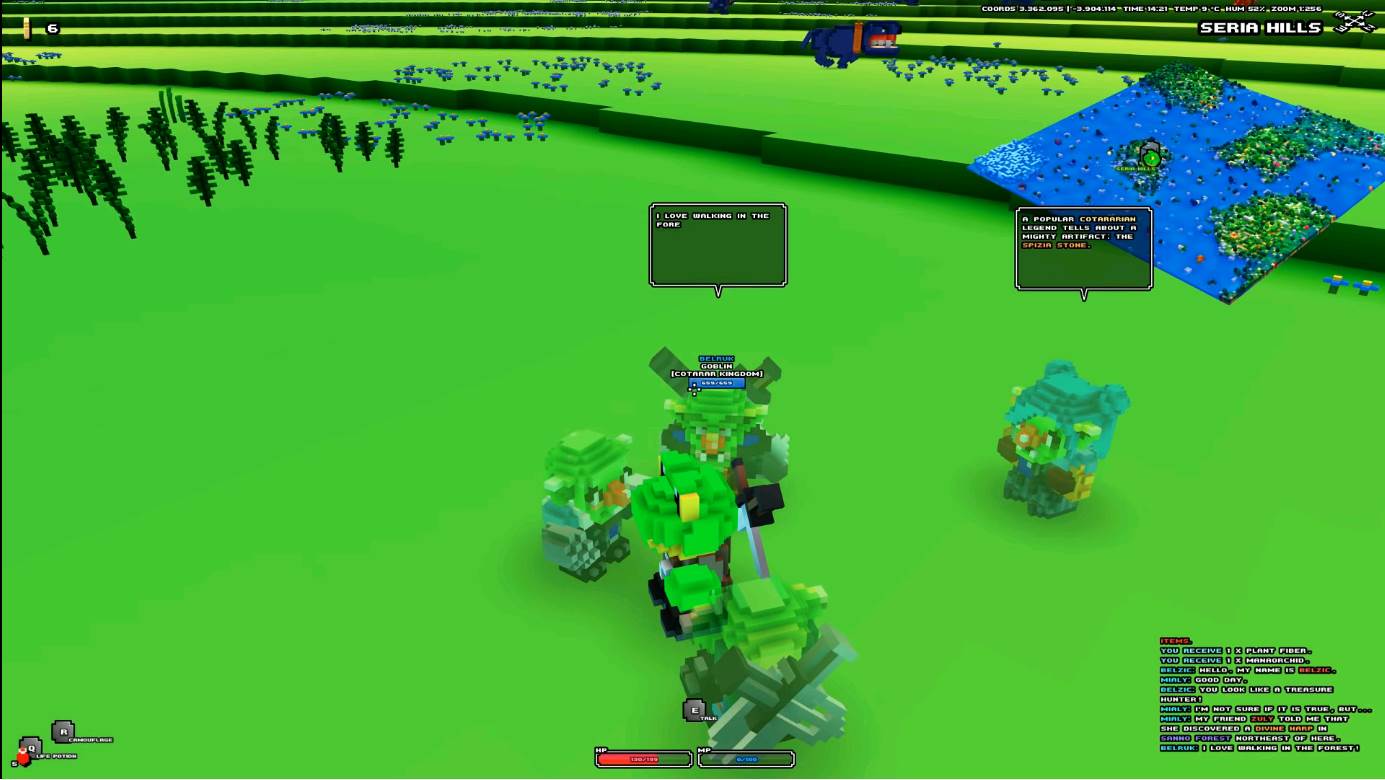 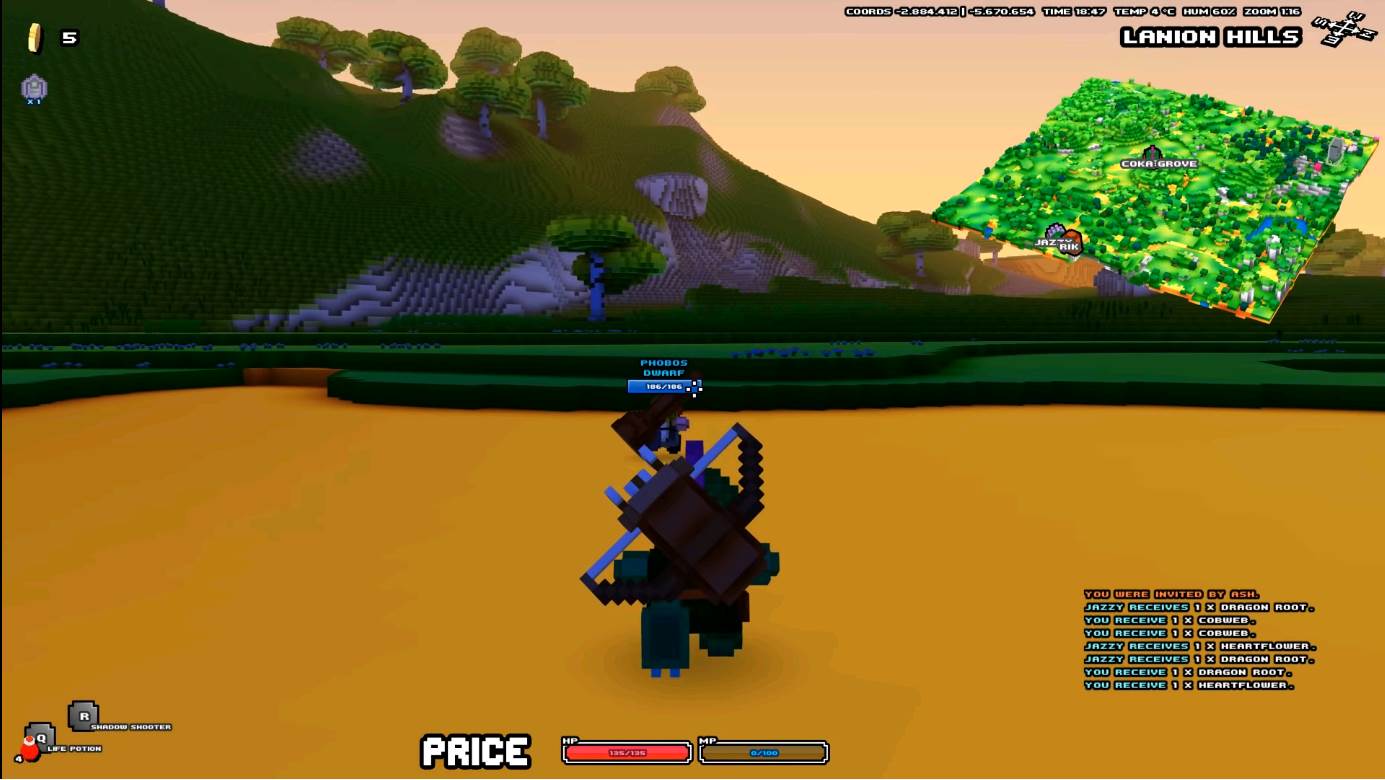 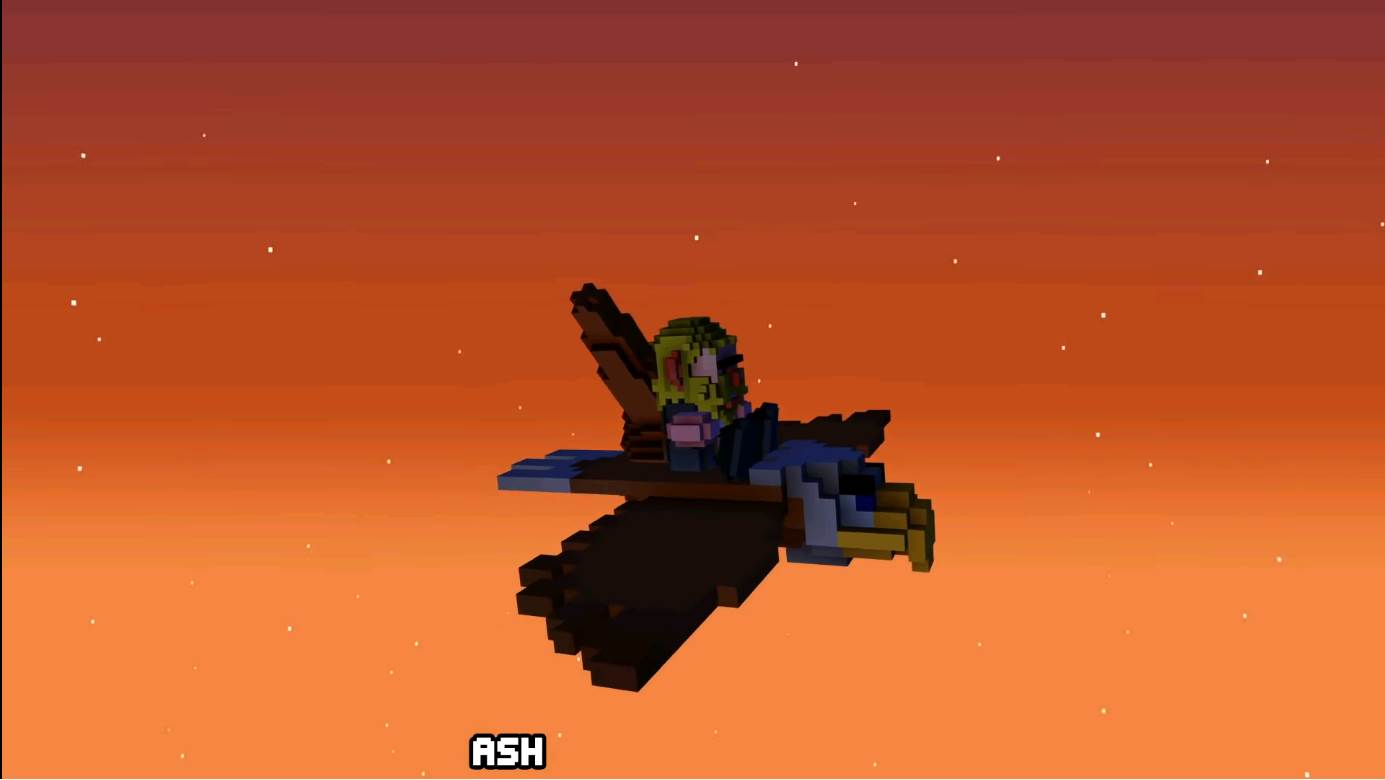 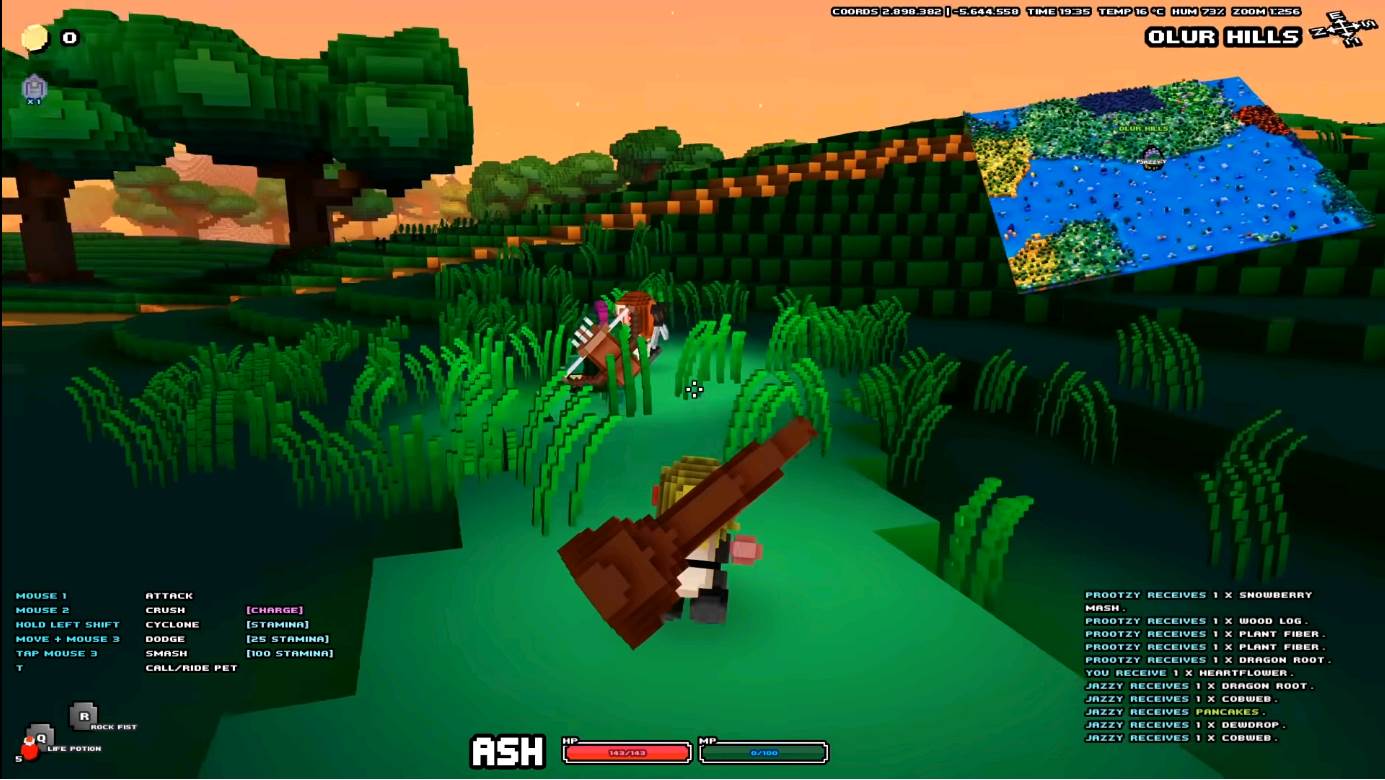 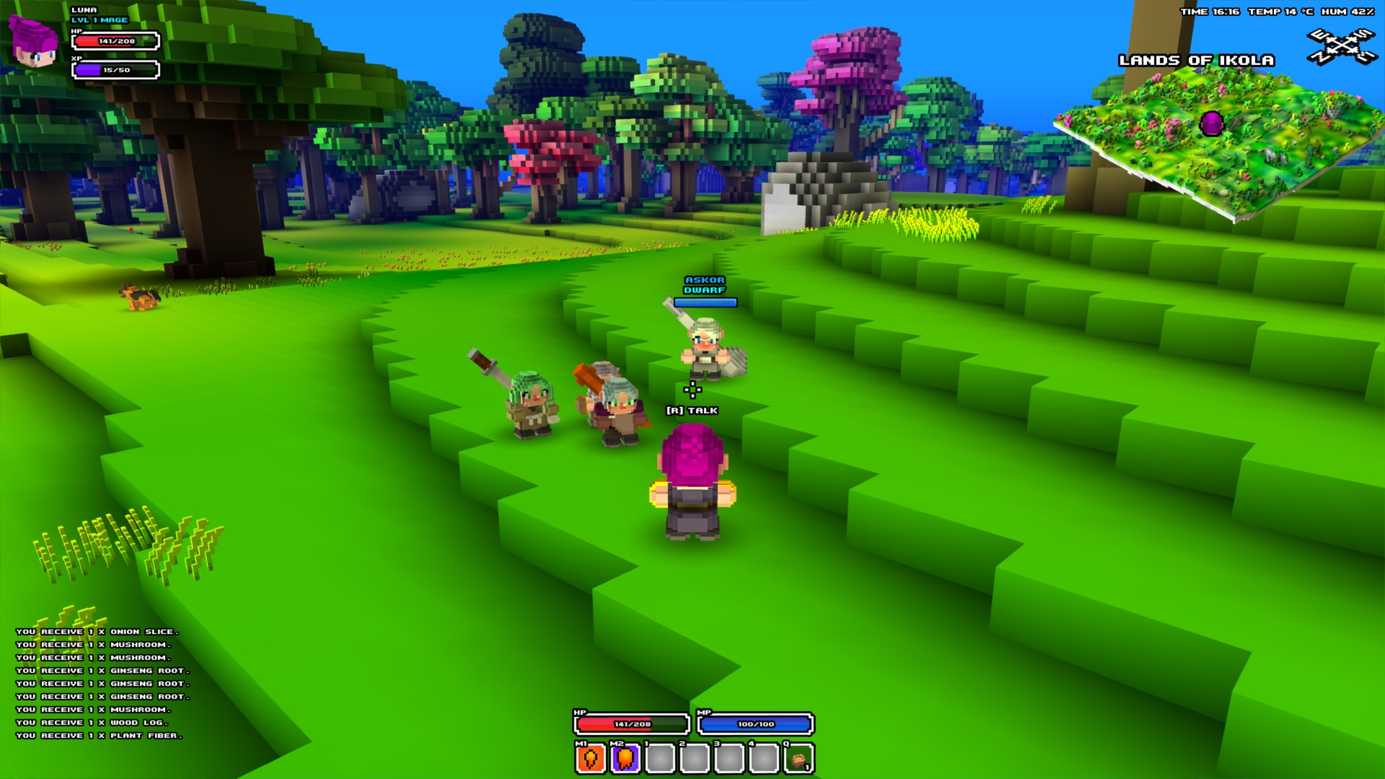 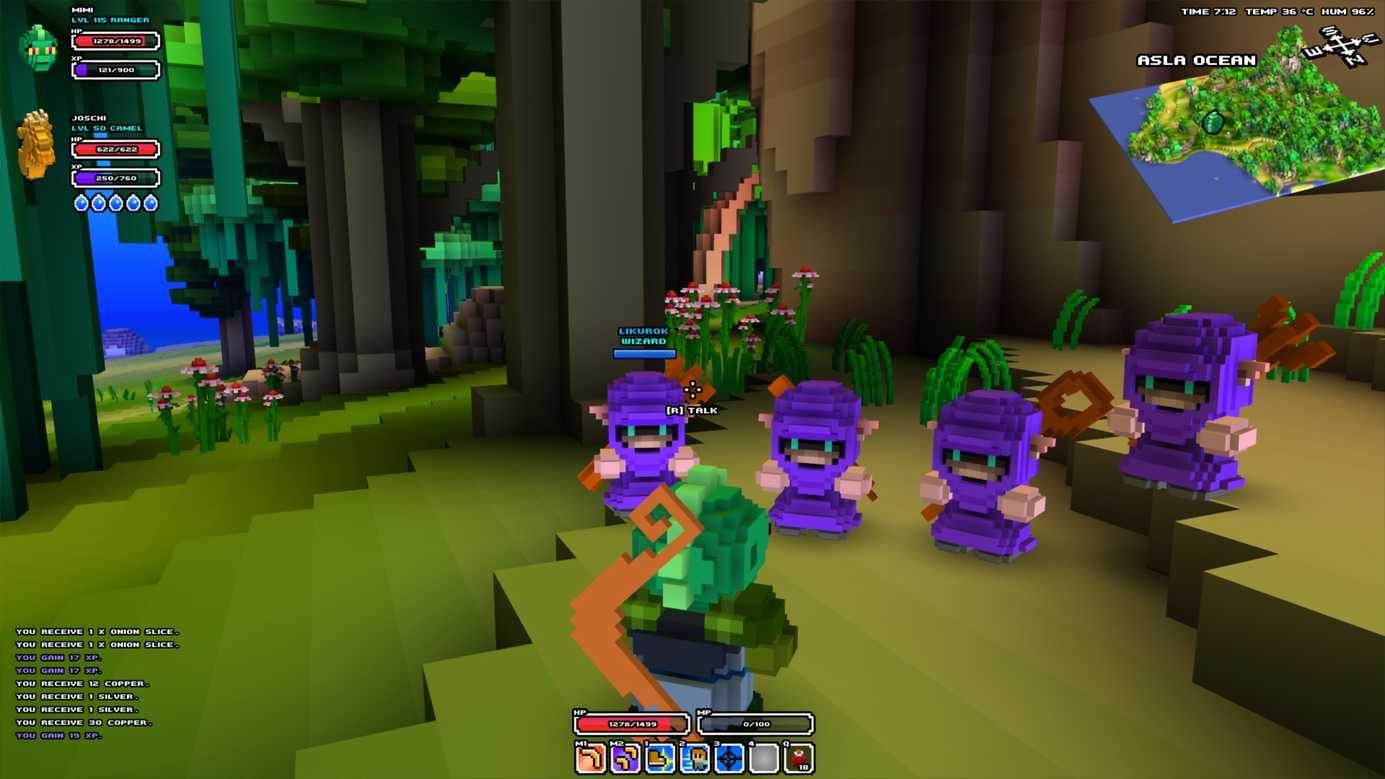 Cube World review and gameplay of the game

Cube World is a voxel-based role-playing game inspired by games such as Minecraft, Zelda, Secret of Mana, Monster Hunter, Diablo, World of Warcraft and many others.