This was a promising survival adventure game with a rare steampunk atmosphere.

About DARCO – Reign of Elements Game

A small team of indie developers named Tp-Studios got bored with traditional survival games and decided to make their own in a steampunk flair. This endeavor resulted in Darco – Reign of Elements. The plot suggests that your playable character is among the few last human beings floating on an automated ship that looks like an island with an independent ecosystem. There are a handful of such ships and you must explore them all looking for scarce resources and crafting yourself better tools and equipment. You're not alone and your companion is a baby dragon that you must nurture until it grows into a useful sidekick. Apart from that, the biomes are packed with unfriendly robotic wildlife intended to fill the absence of real-life forms but quickly got fried due to lack of factories' maintenance. At the top of it all, you must deal with other players, and depending on the situation they can be your allies or deadly foes. As good as it may sound, the development of Darco got scrapped and it turned into yet another abandoned project which is, unfortunately, isn't that rare among indie survival adventure games. There is a tiny hope that devs will revisit the game somewhere in the future, but that won't happen any time soon. 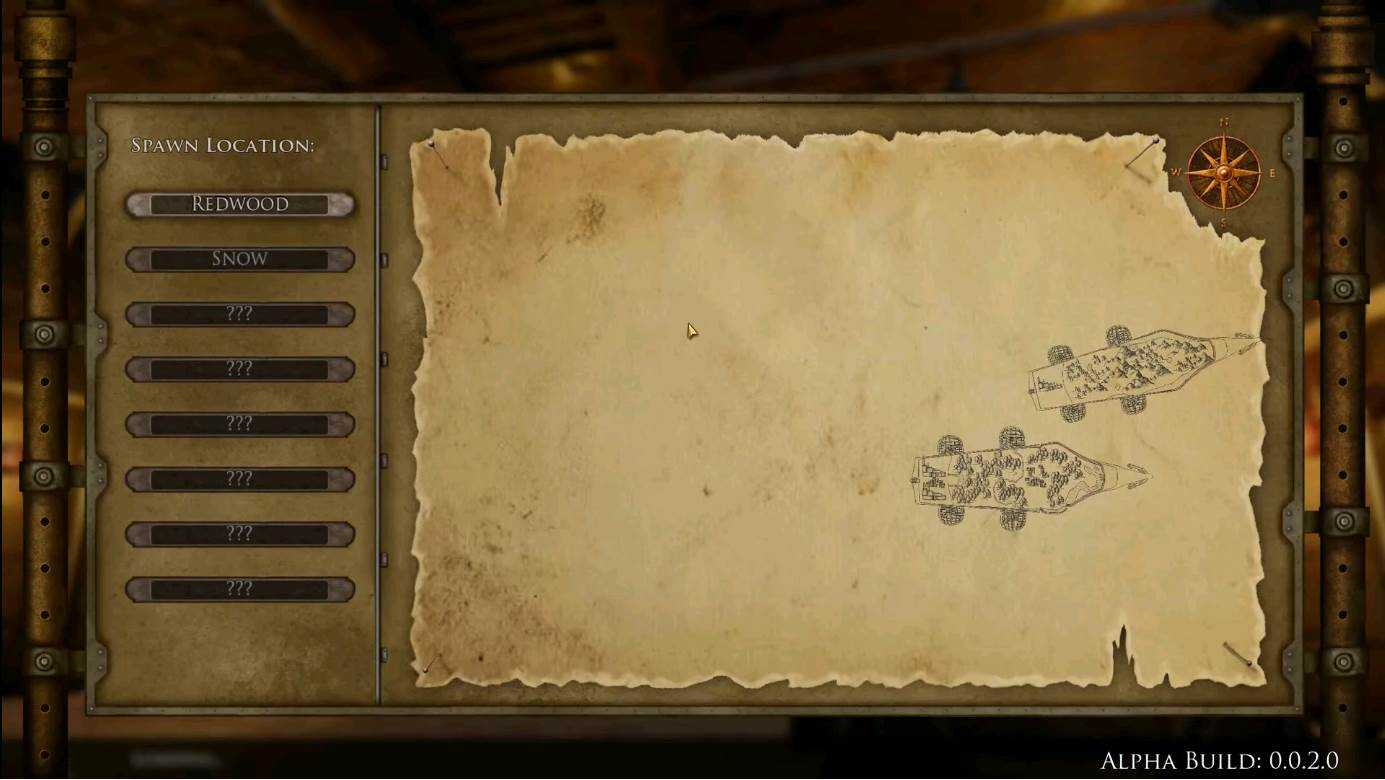 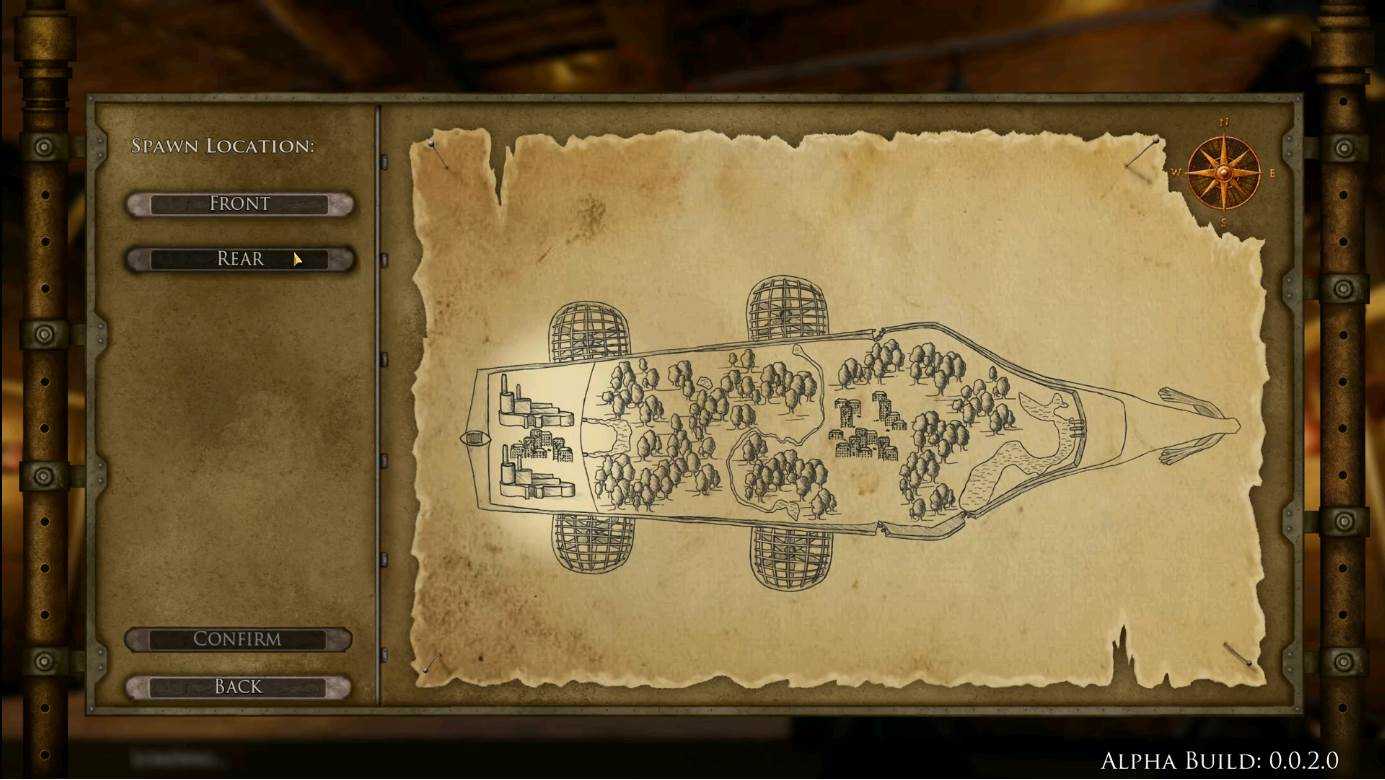 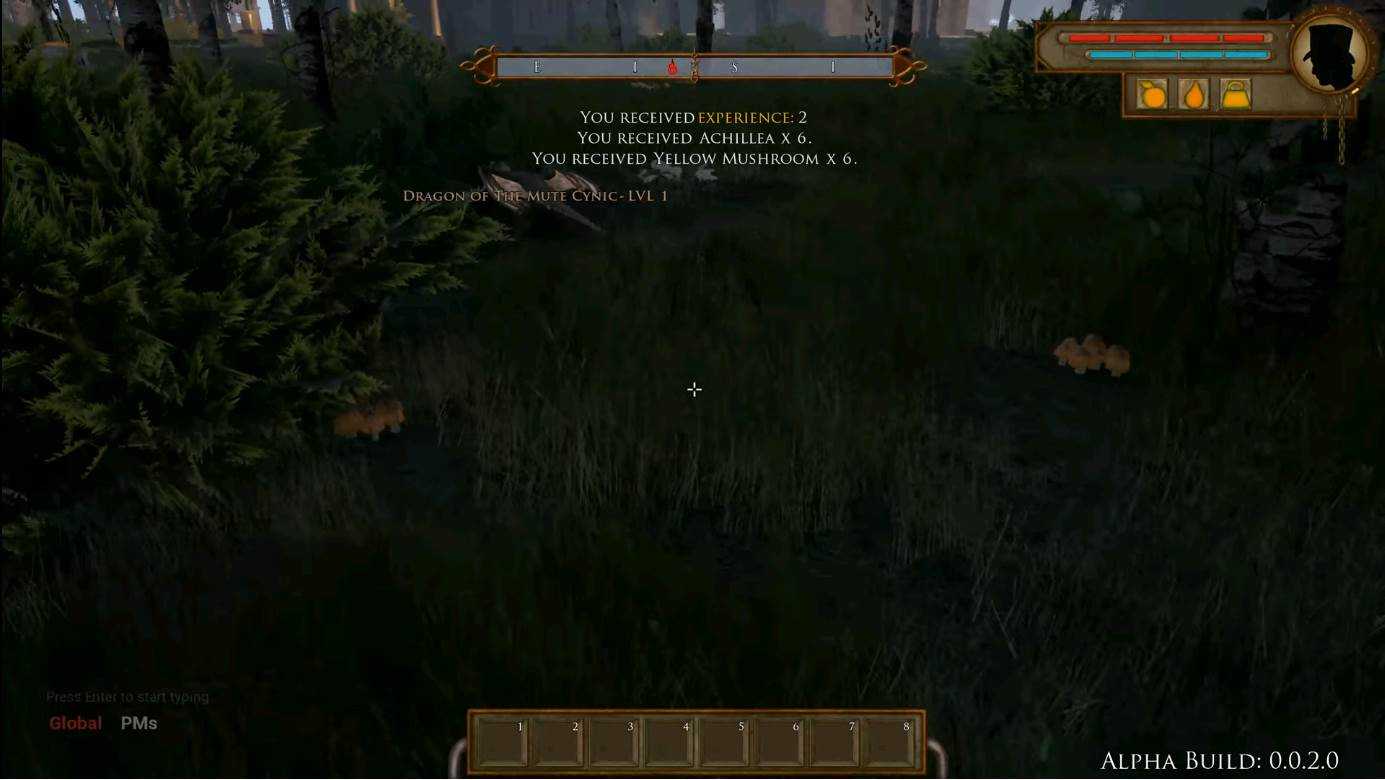 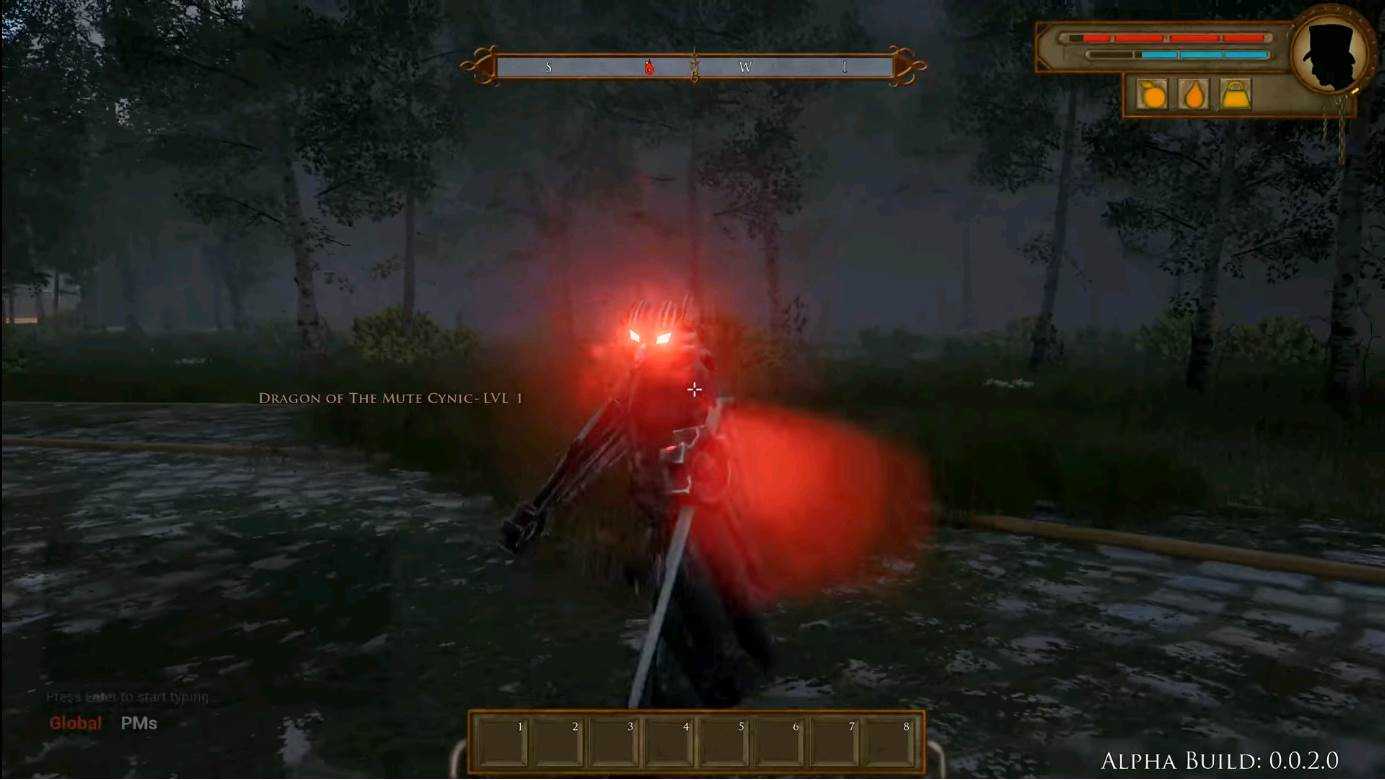 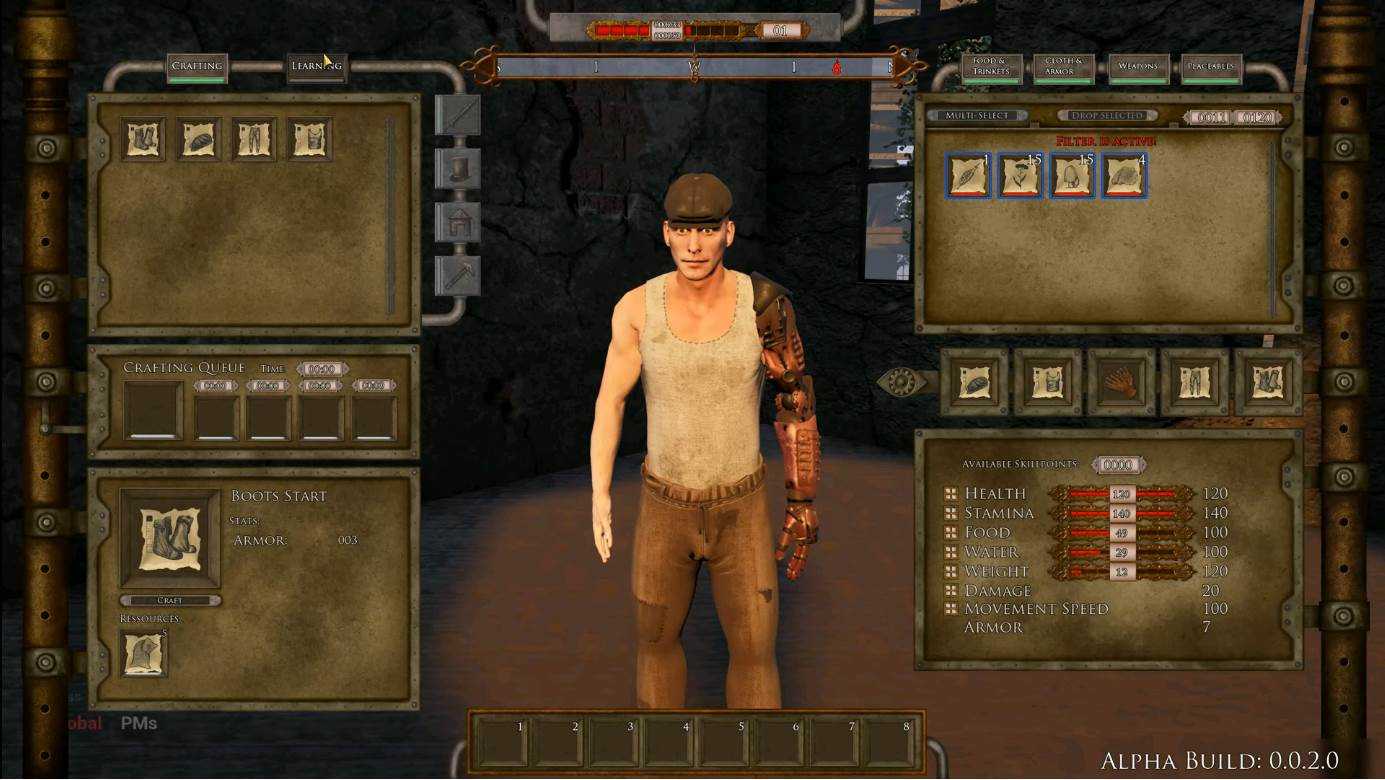 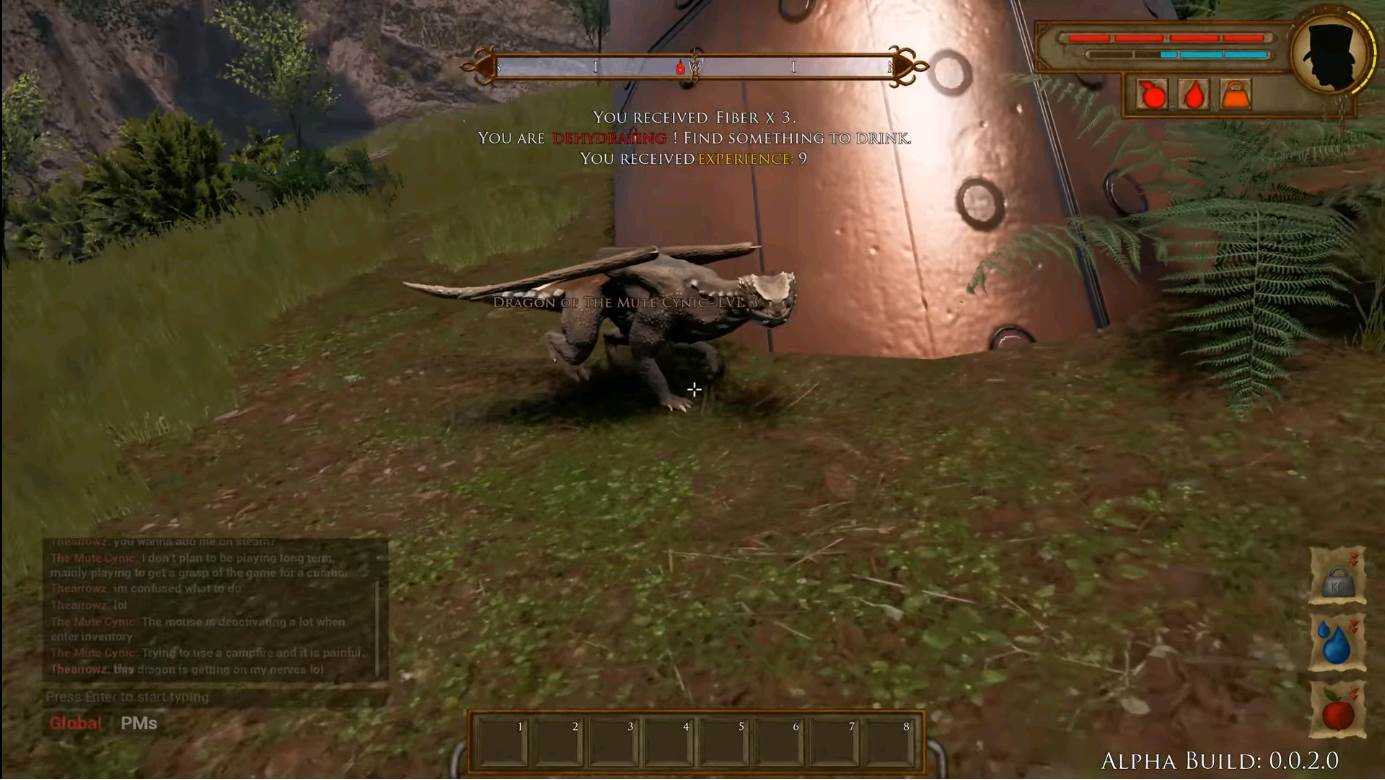 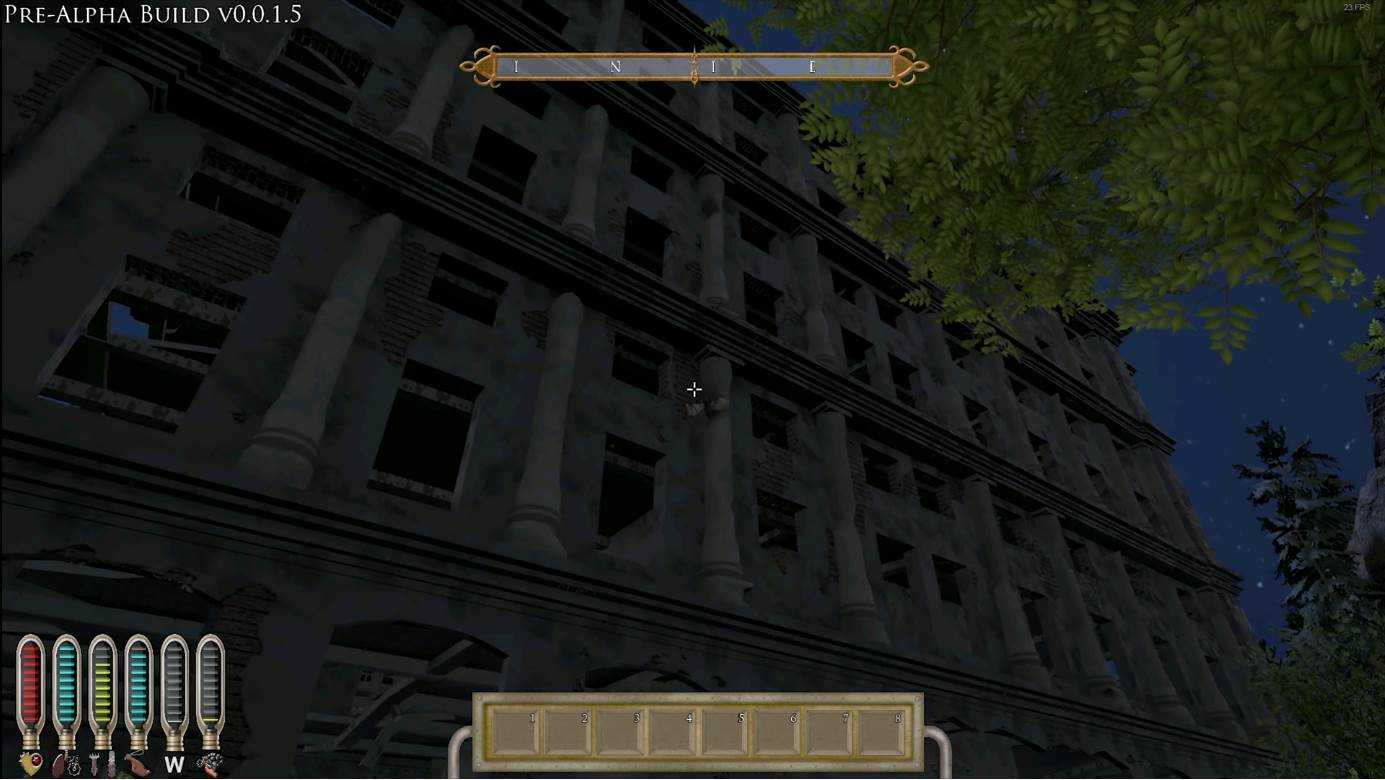 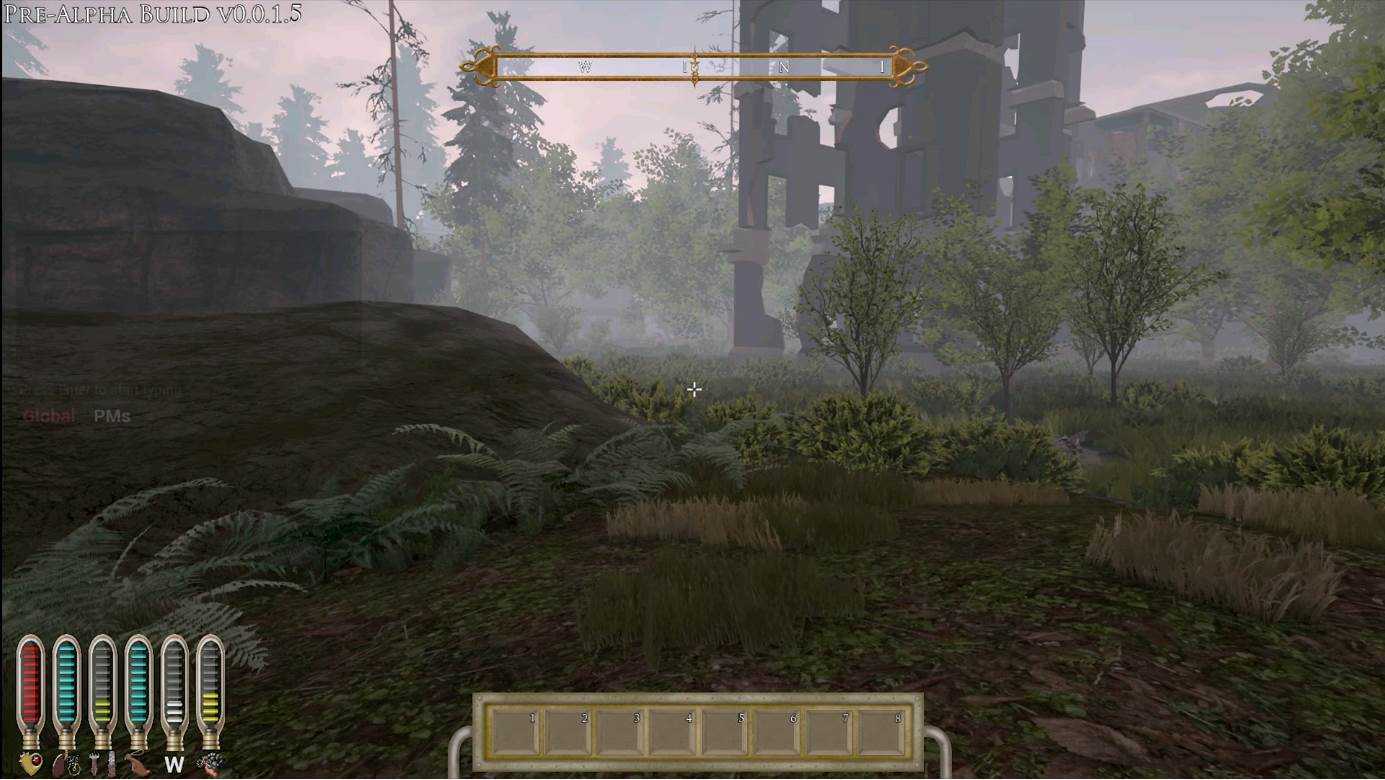 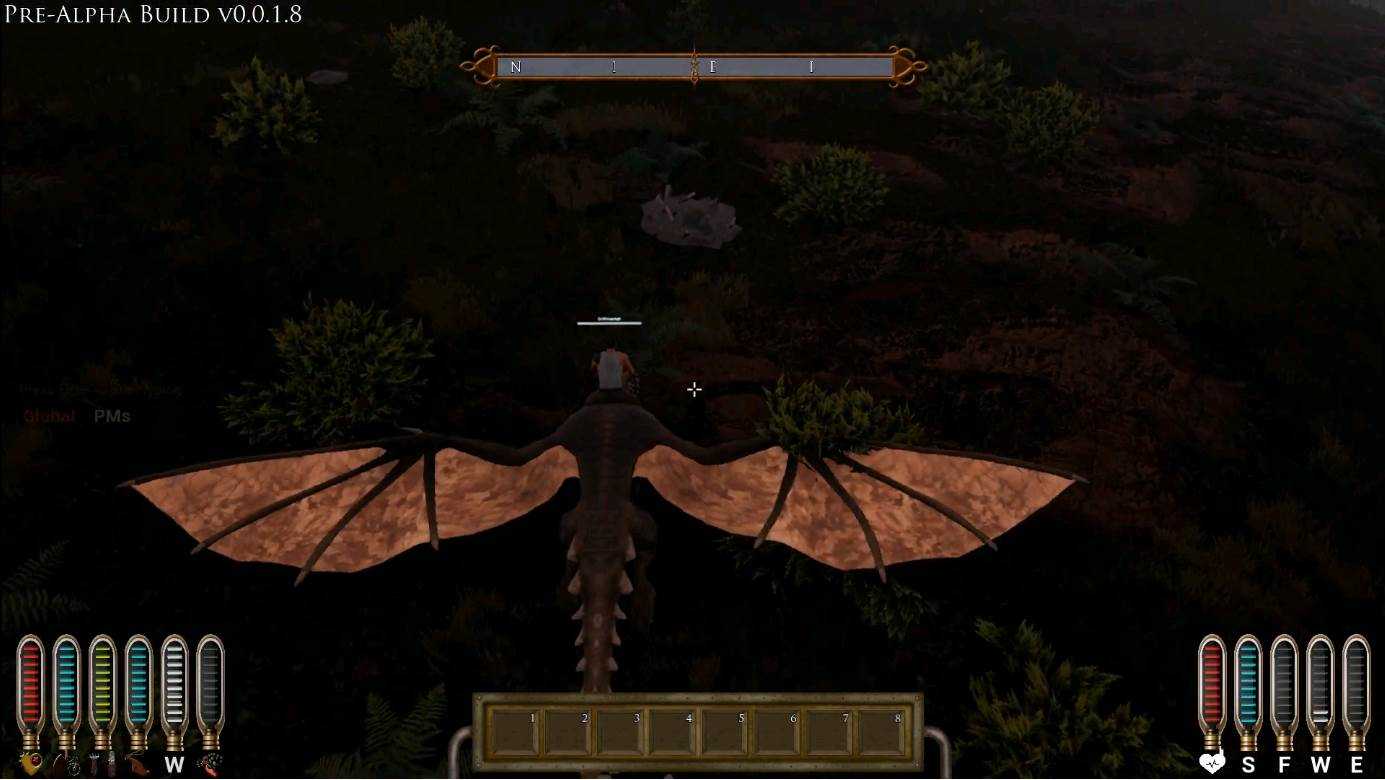 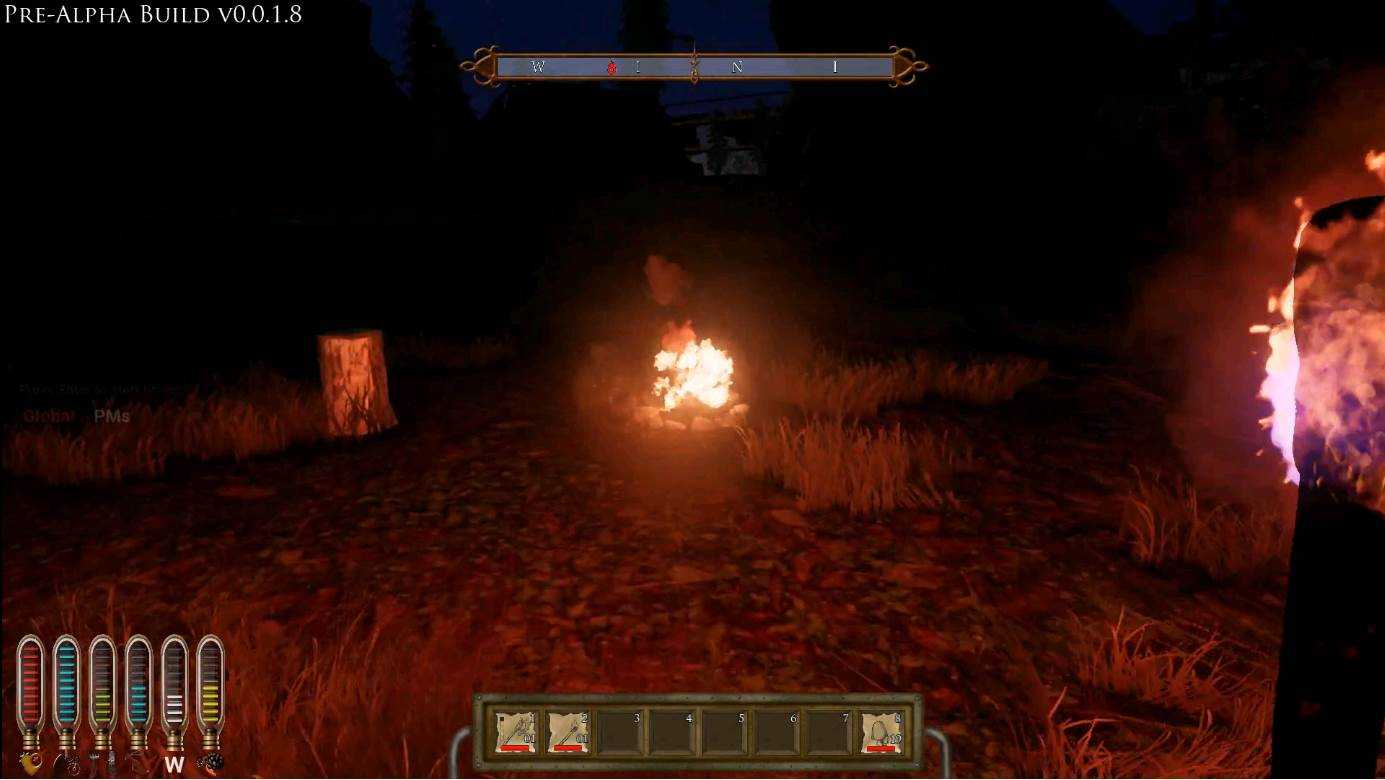 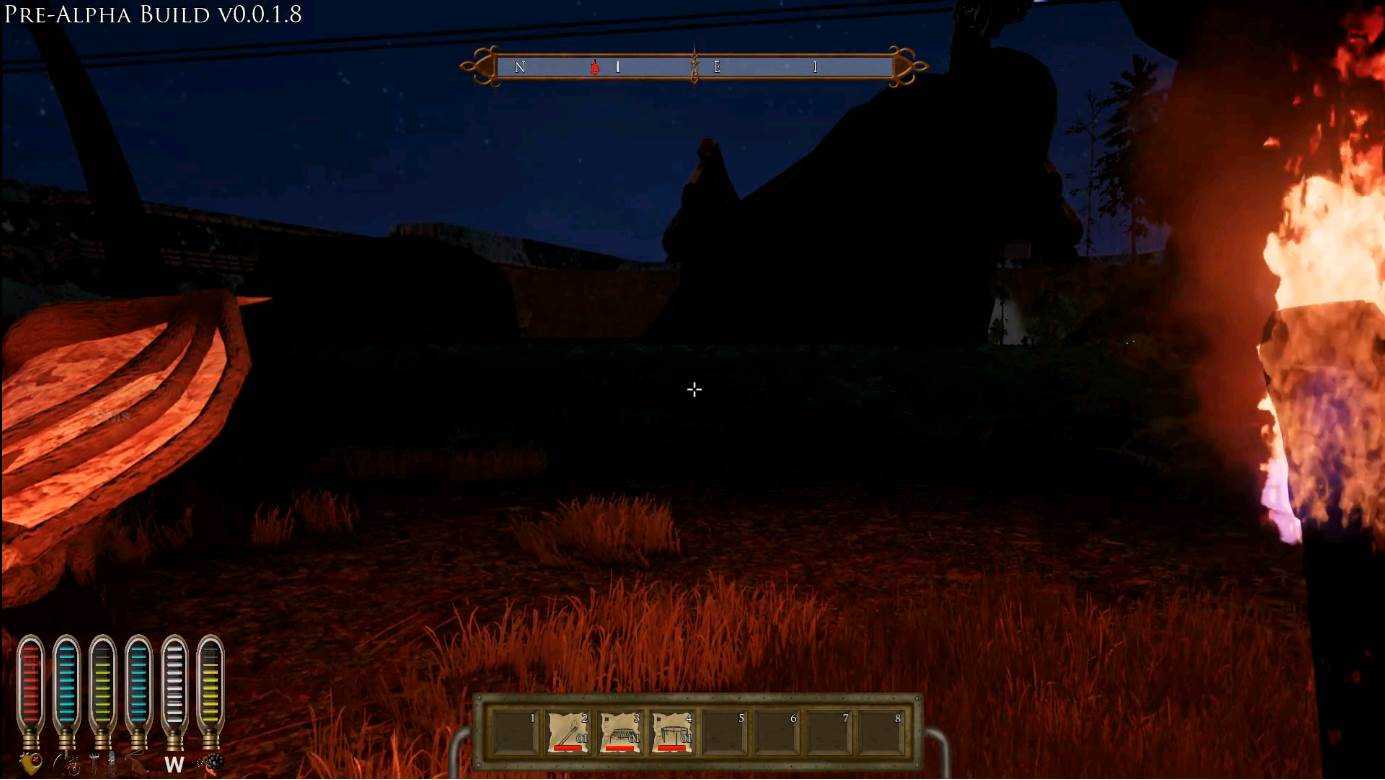 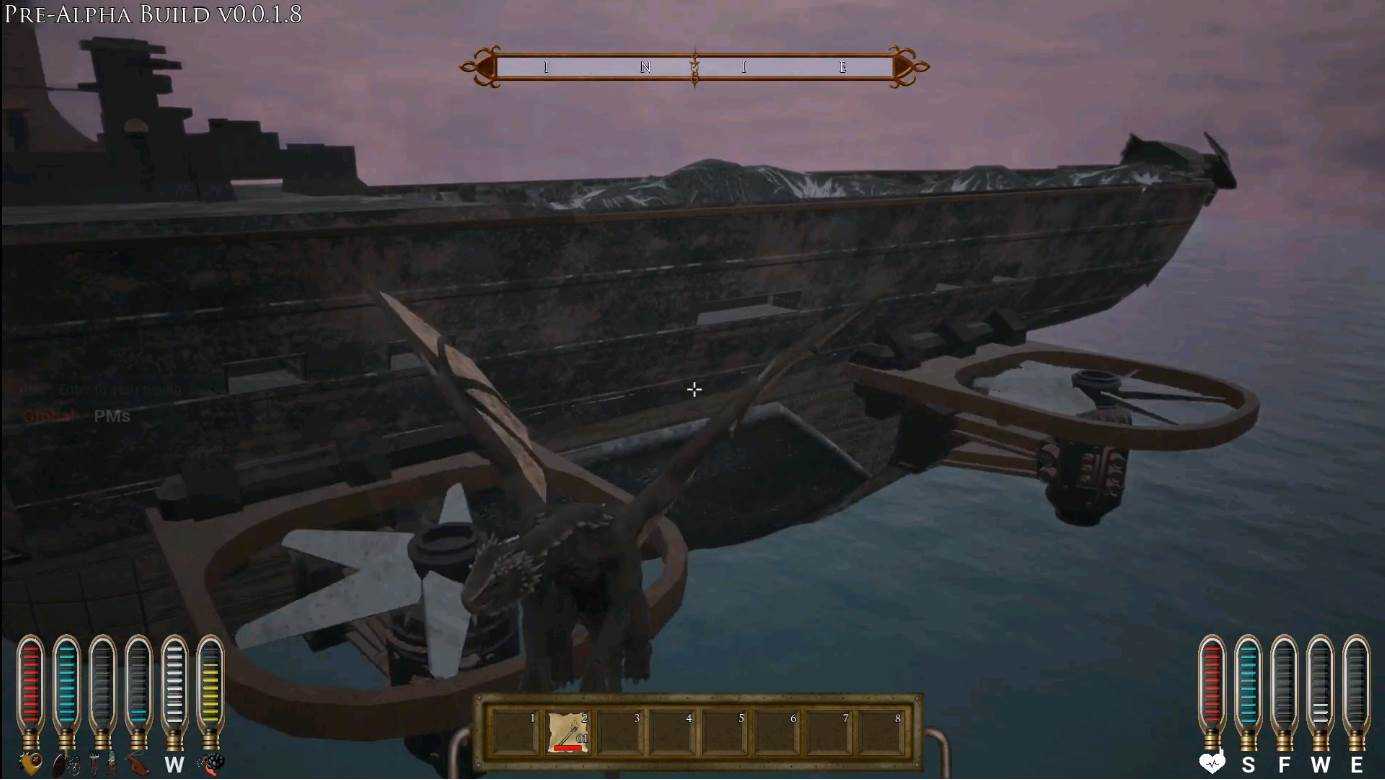 DARCO – Reign of Elements review and gameplay of the game

You play in a post-apocalyptic steampunk environment in which you fight for survival against mechanical beasts. In this multiplayer game, you collect various elemental dragons as companions on huge flying ships. Use your know-how as a mechanic to use the beast to your advantage.