Power-up with the magical abilities and unveil the truth behind dark magic force!

About Dark And Light Game

Massively multiplayer Dark and Light game mixes RPG, fantasy, and sandbox features. All of these are supported by traditionally immersive plot and addictive gameplay. You're on the quest to survive in aftermath of a dark magic attack that torn apart the home planet of Gaia. A few survivors relocate to the nearby planet Alpha hoping to find peace and get their life together. However, a moon eclipse revitalizes the dark magic forces and causes disastrous effects on Alpha, including beasts that went berserk and inexplicable activity. Amidst this madness, you need to provide yourself with a solid shelter and weapon. Collection of supplies and food is a high priority. The magic creates powerful runes. Finding these artifacts may ensure your survival. Despite the astonishing landscapes of this open-world fairy tale, you must avoid wandering around in the event of a storm. Dark and Light was developed with team coordination in mind. Together with your friends, you can easily construct a solid shelter and be successful in fighting off against legendary dragons and unfriendly players. There are a lot of biomes to explore and many myths to unveil! 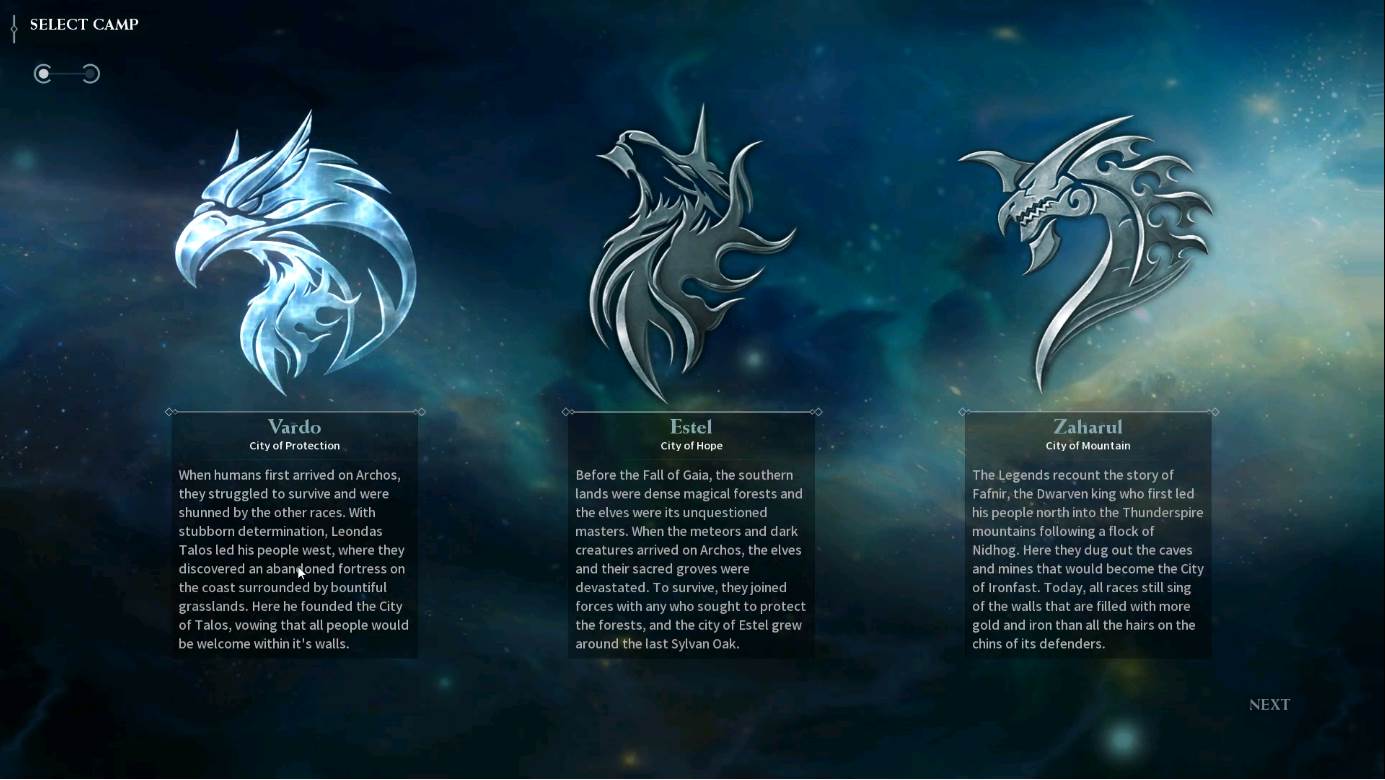 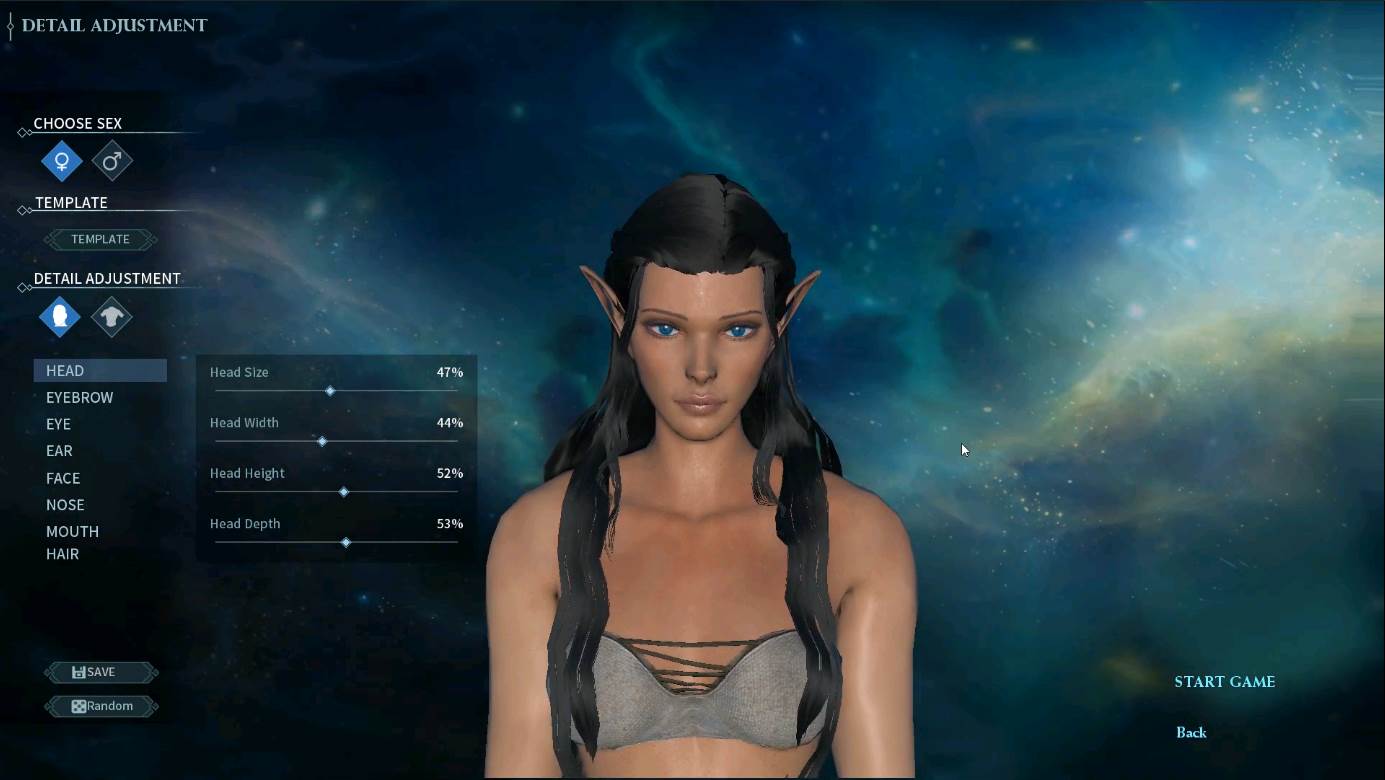 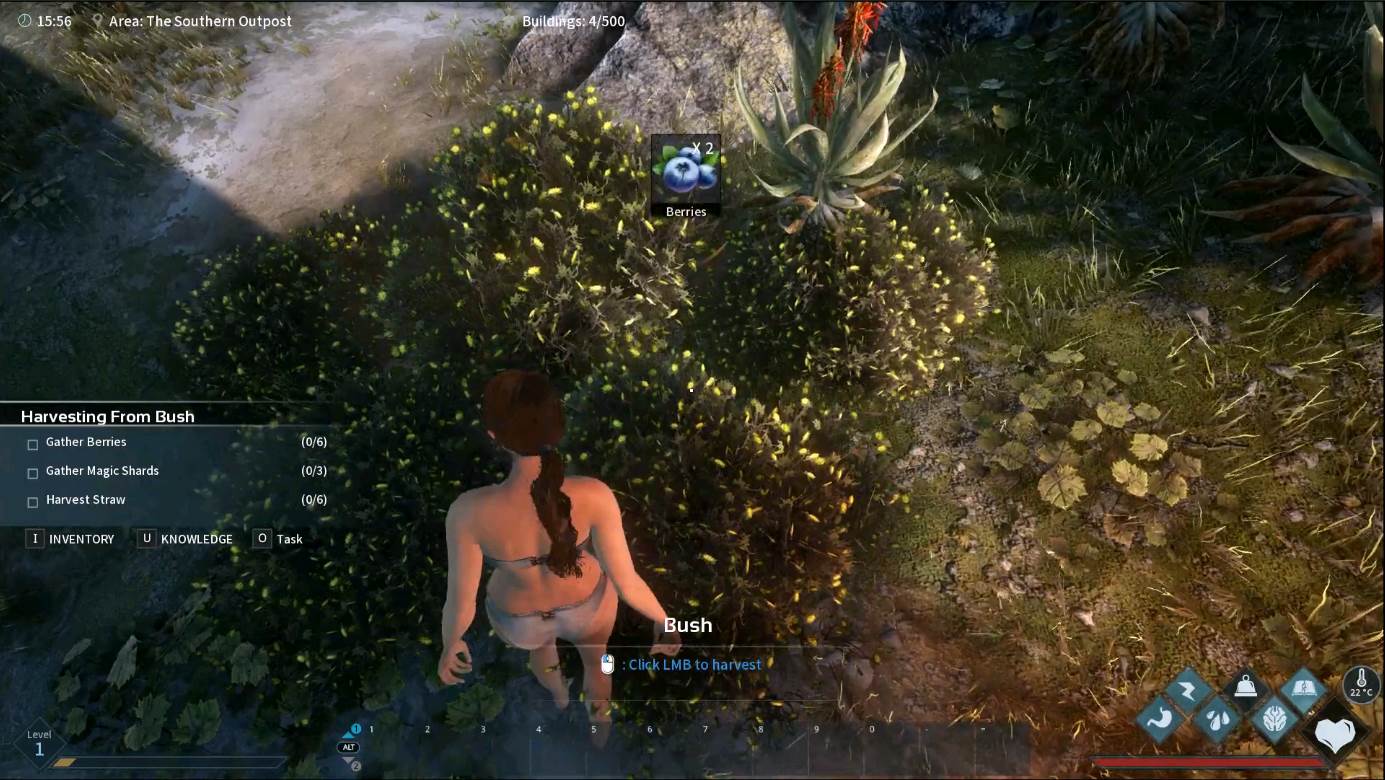 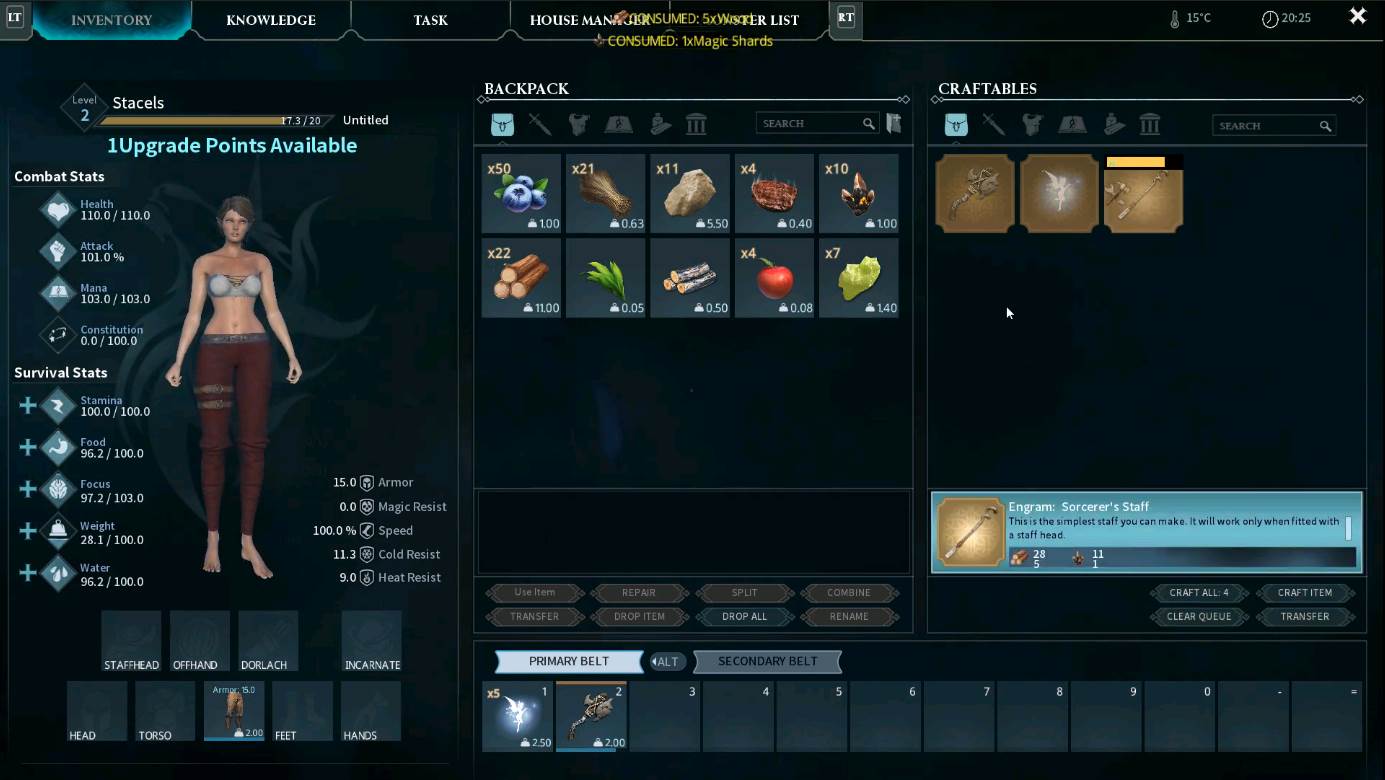 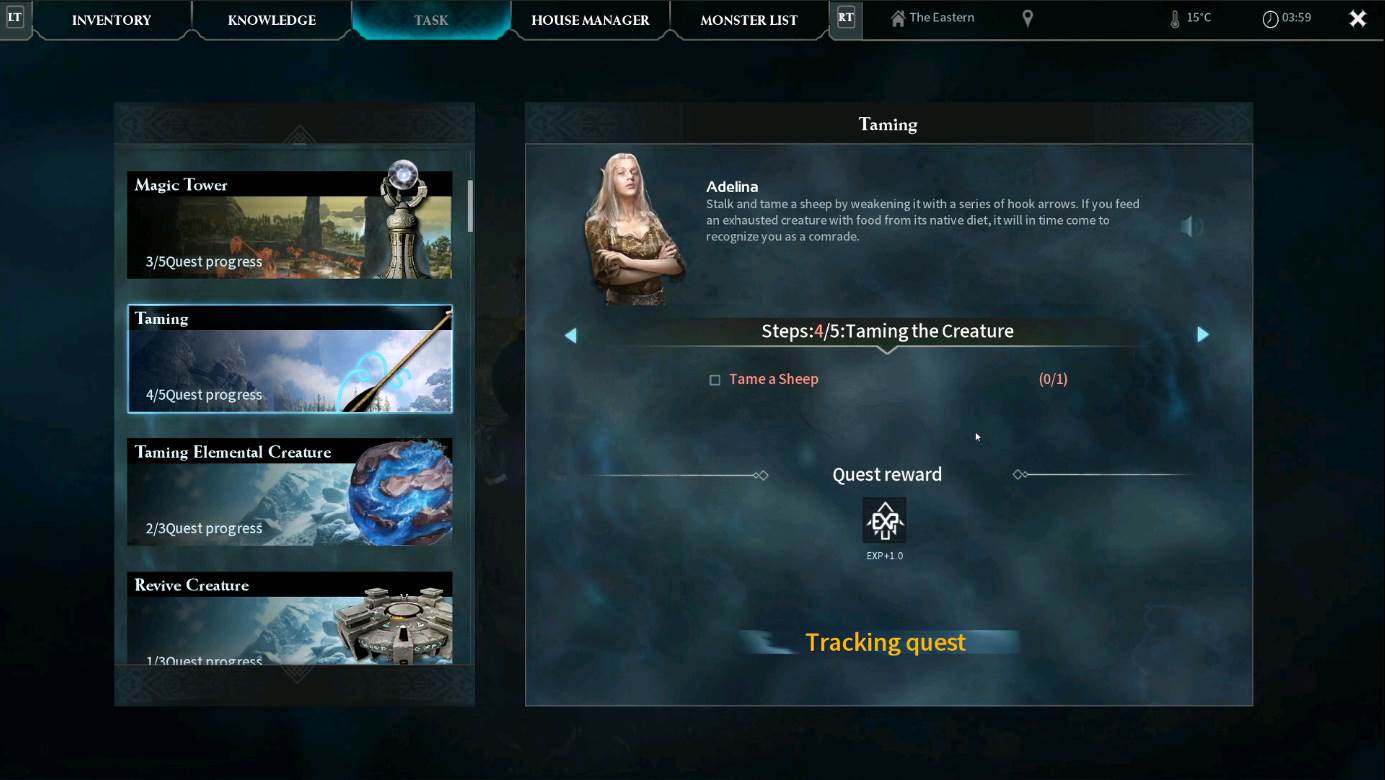 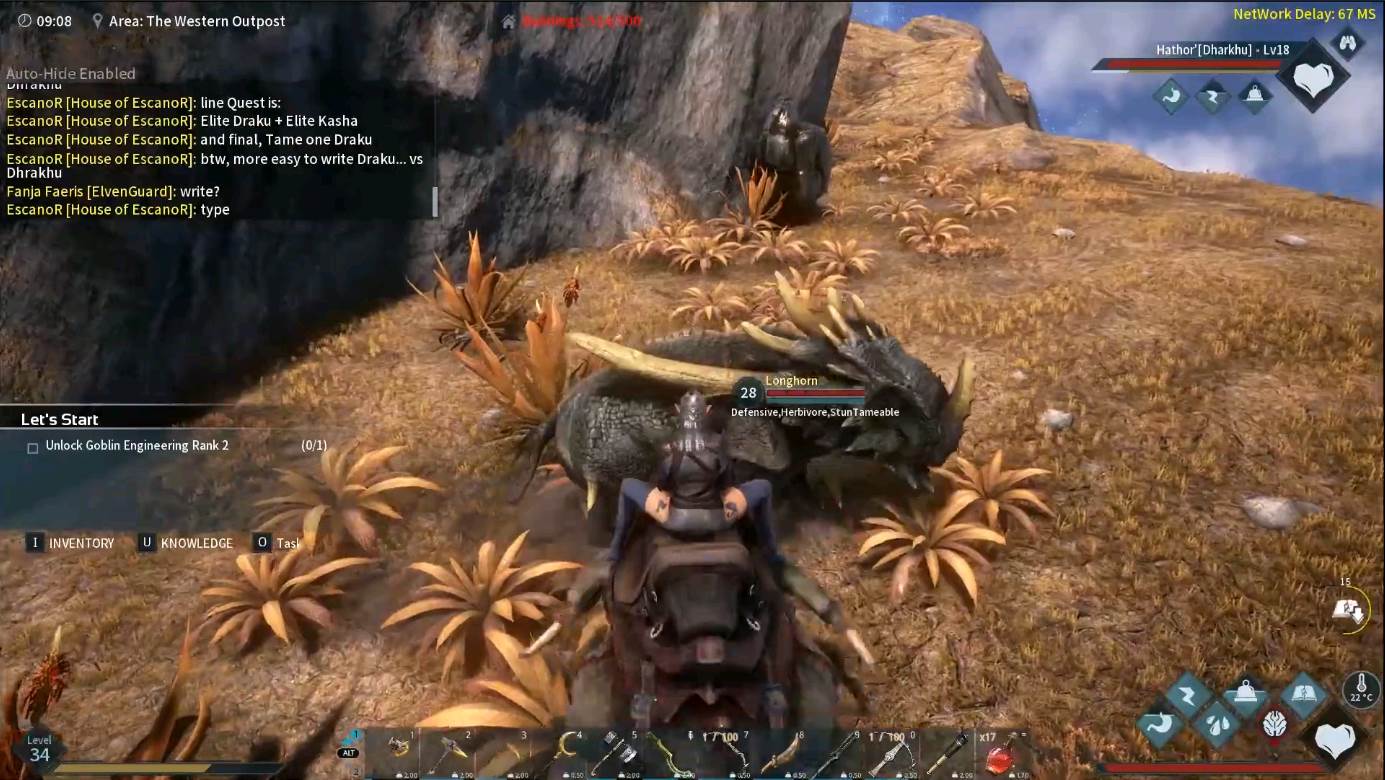 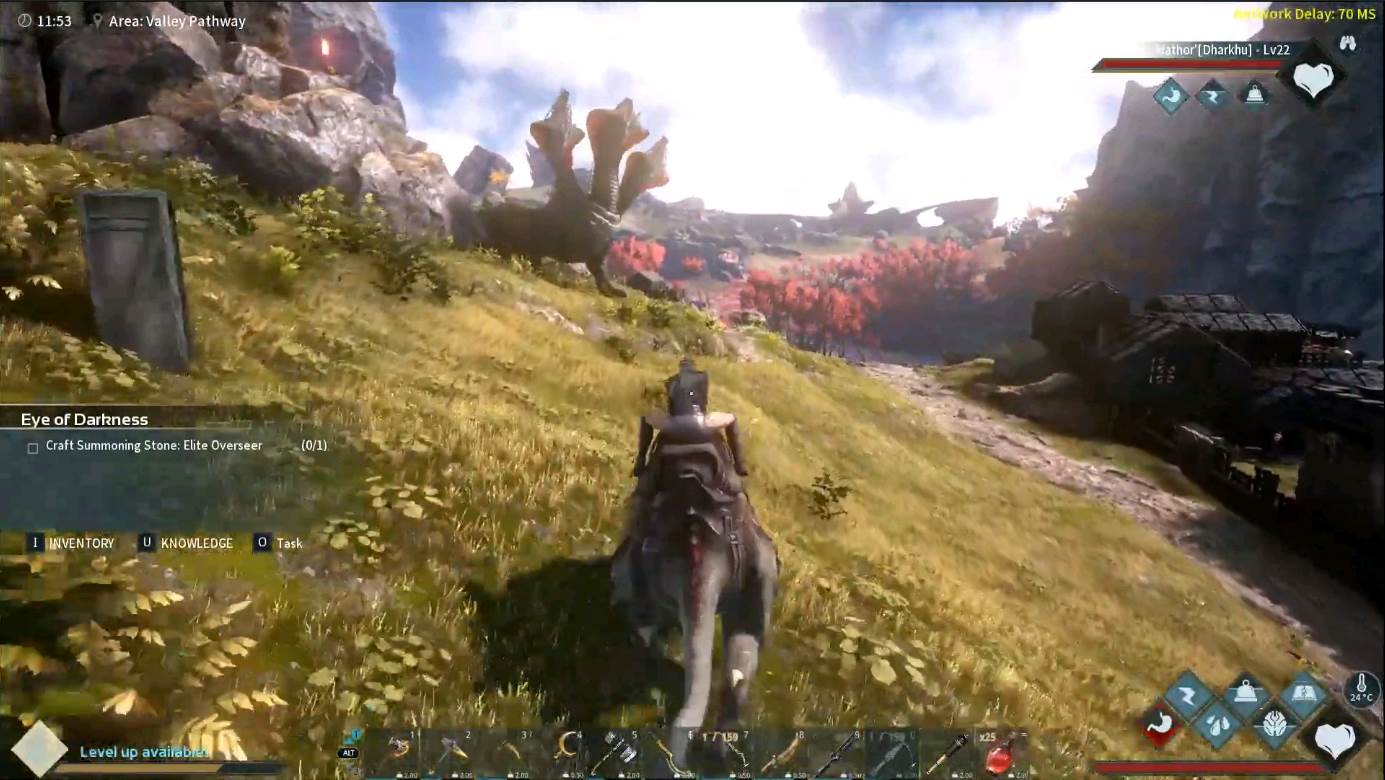 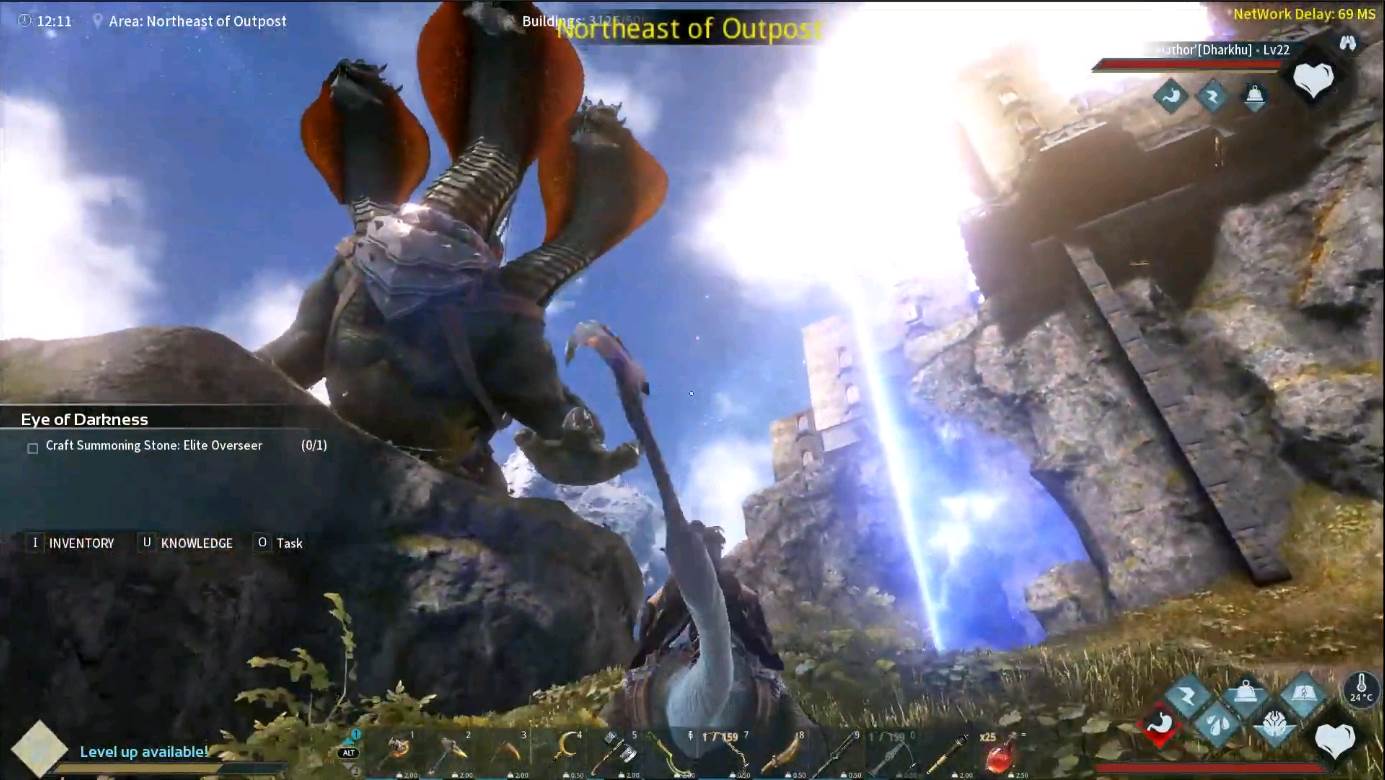 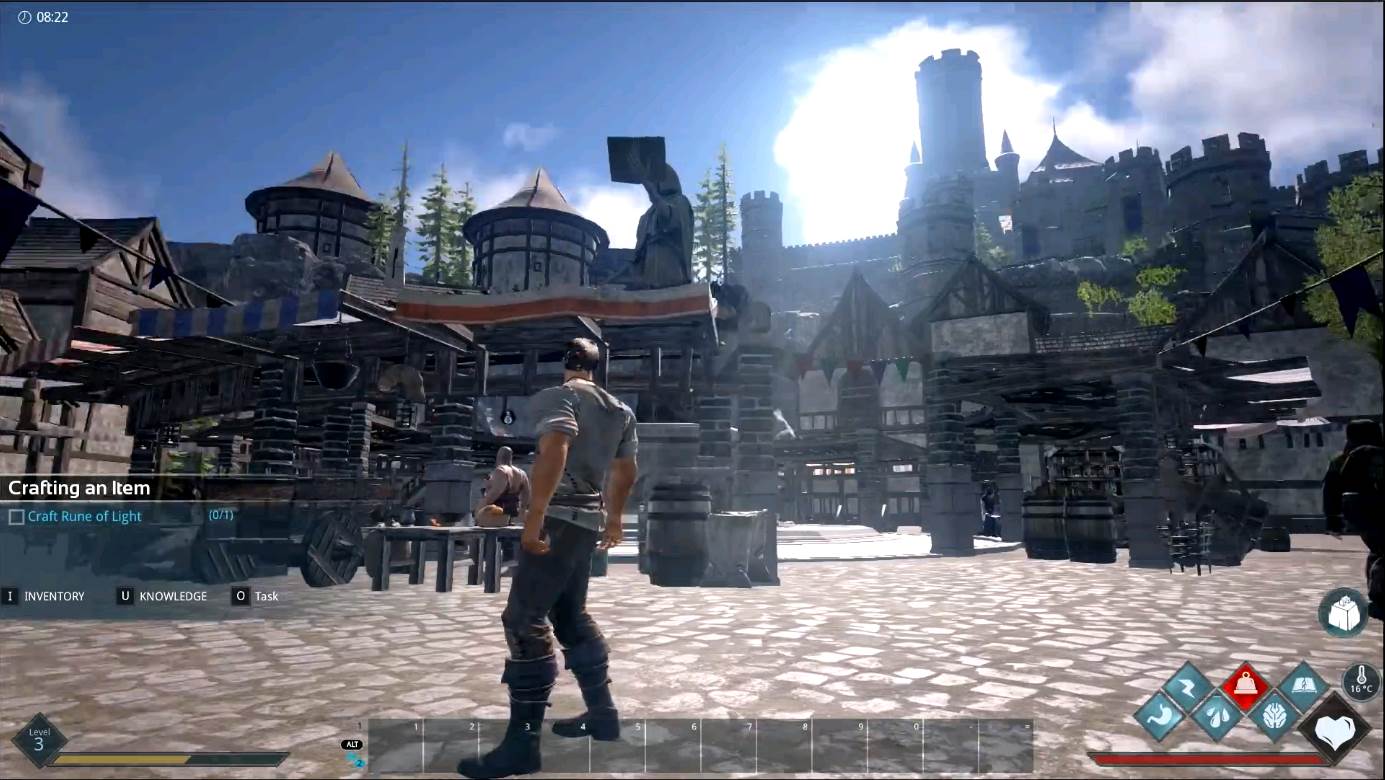 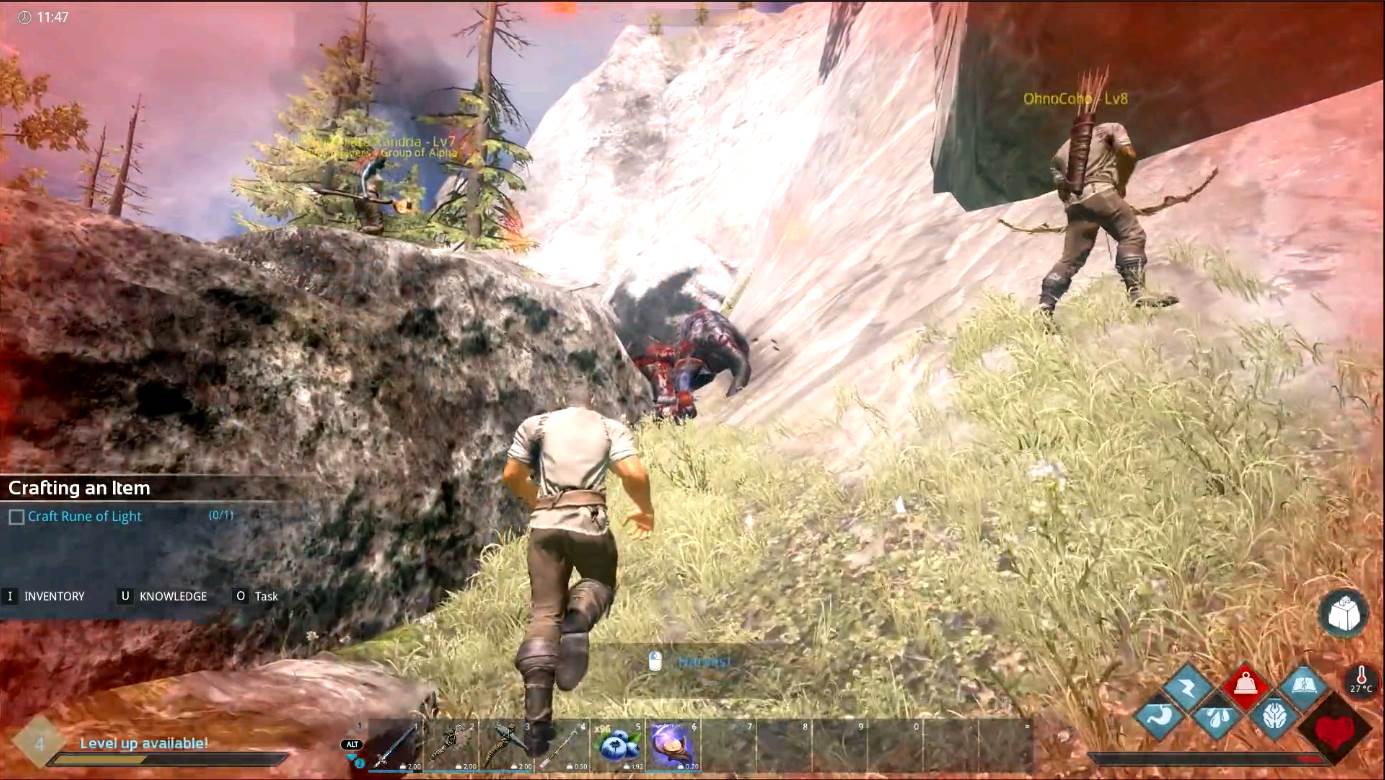 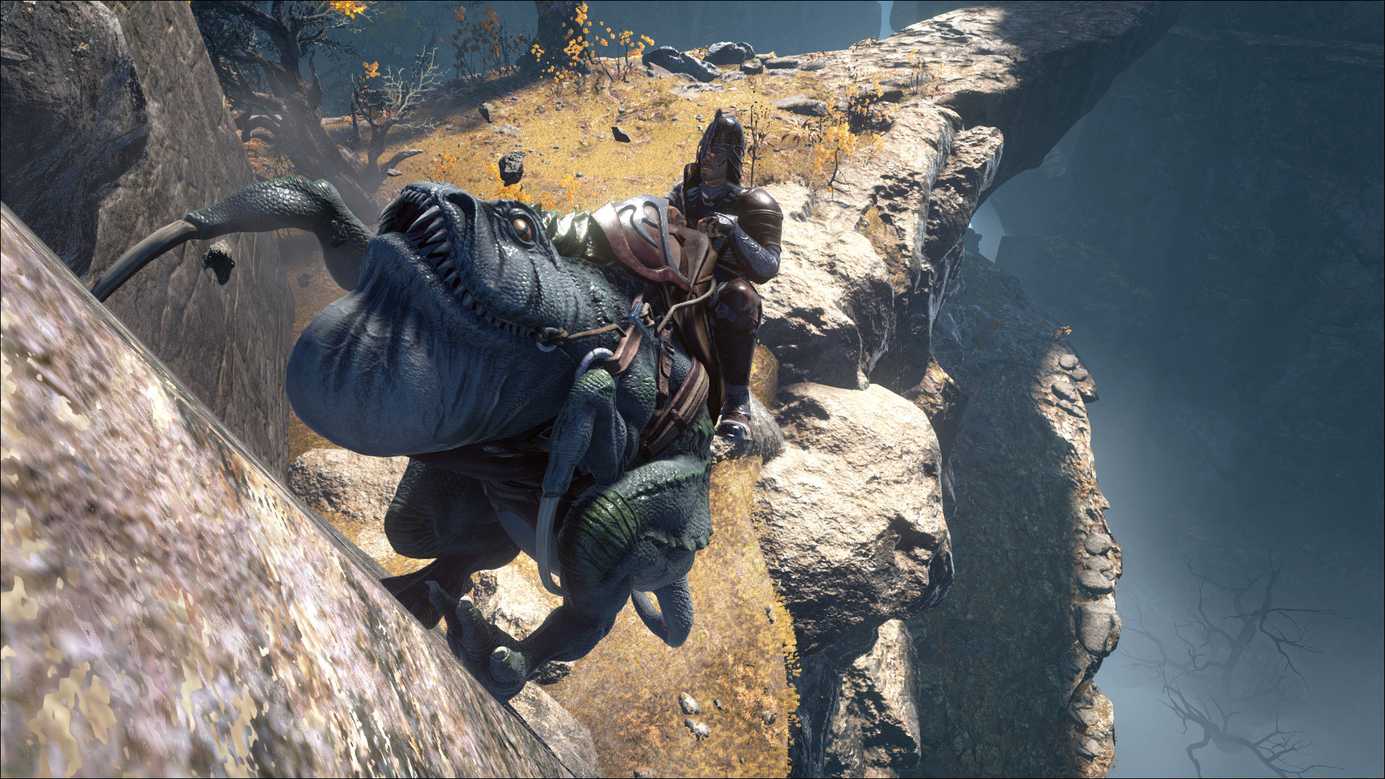 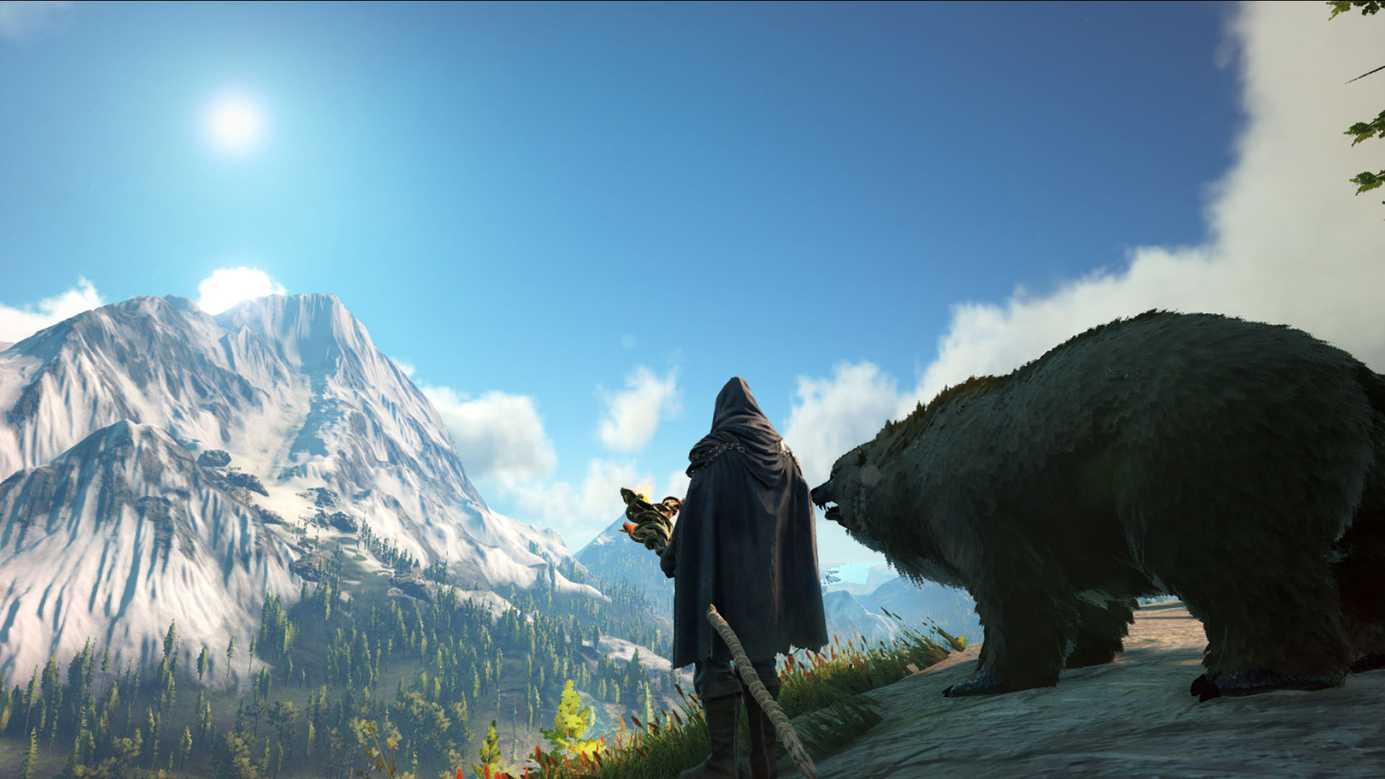 System requirements for Dark And Light

Dark And Light review and gameplay of the game

In general, this game is a complete joke and a cr*p fest, and no, I would probably never recommend it, since it is from the same developers who created ARK.